Carl’s gift of a skills session

Carl was bought the session as a gift from his wife as he wanted to learn to get more from his riding rather than buy a new bike. Carl has ridden for years but never got much air time as he lacked confidence, the skills check showed me why. I found looking and body positioning needed correcting and then I could work on his mental skills. I changed his set up and it had a profound effect on his riding. I began with applying the skills sets to the technique required for drops and he was landing perfectly from all of them, the third being the largest he’d ever ridden.
I moved on to cornering and we used his muscle memory from skiing and when his new skills set was applied he cornered with confidence and grip, linking 3 berms together easily.
After a break we moved to singletrack and worked on his flow and connection to the trails energy.
Flat, bermed, off camber and switchback turns were linked via control areas and line choice to pumping, rock gardens, absorbing, steps, jumps and drops. Soon he was flowing through the hole trail and loving every minute.
Lastly, we moved to jumping. Carl rides lots of trail centers but always rolled tabletops but soon he was flying over the 6ft tabletop with control and any errors were understood as he knew why it was correct now. Carl surprised himself by riding the 6ft gap jump a few times too. We ended our session after working on the effort/speed equals distance equation that meant he could judge things for himself.
What a session Carl.
High5! 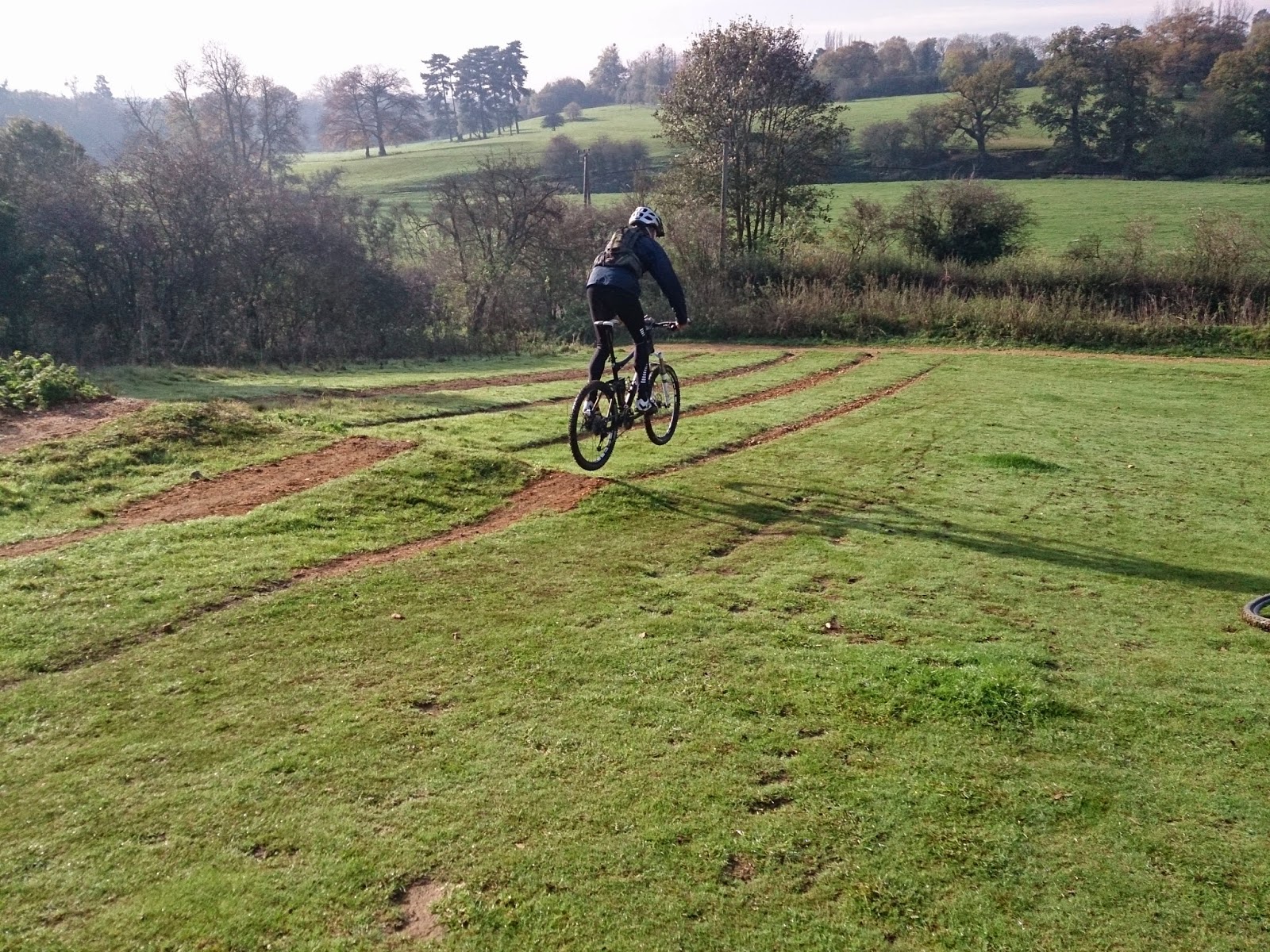 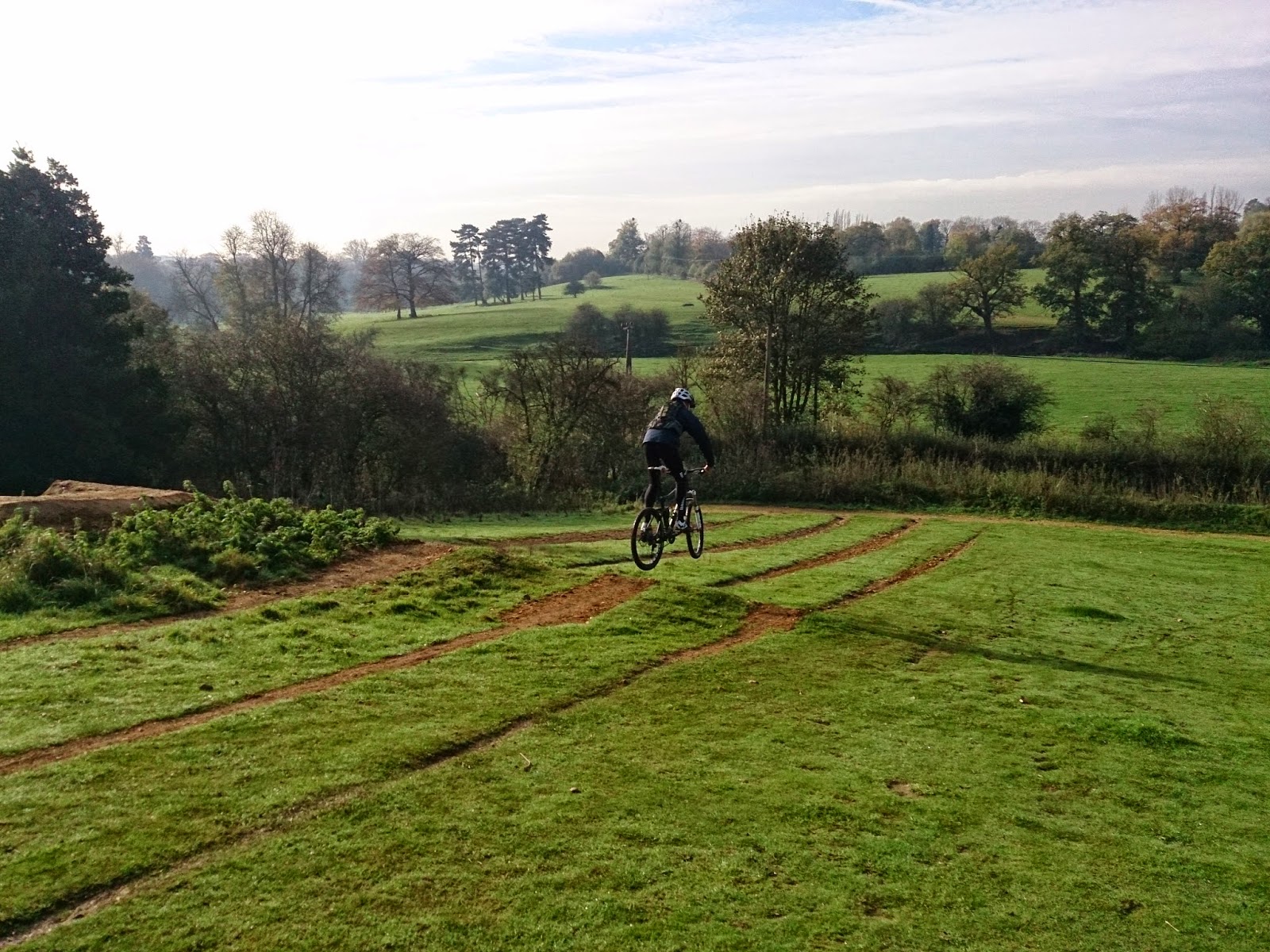 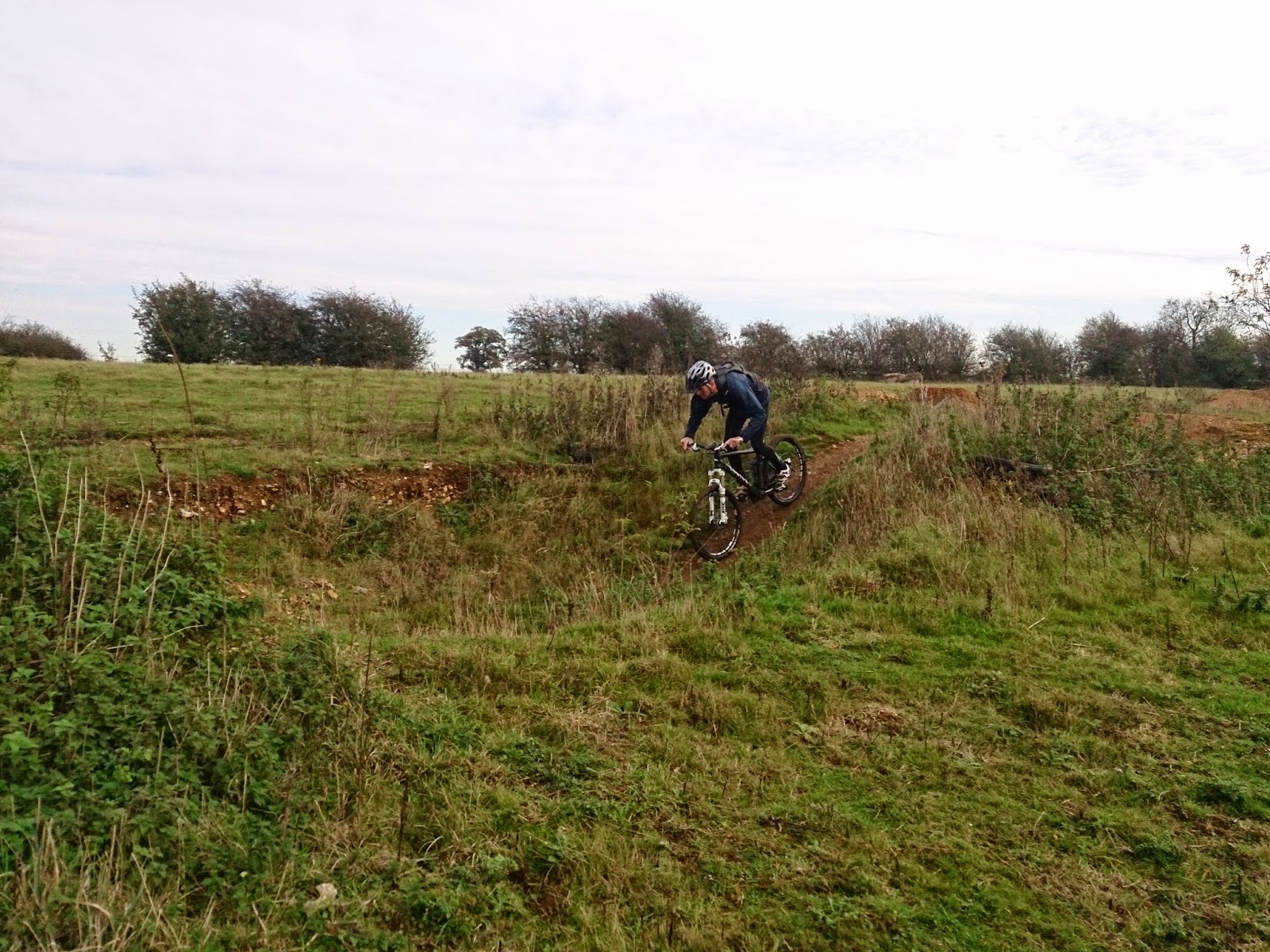 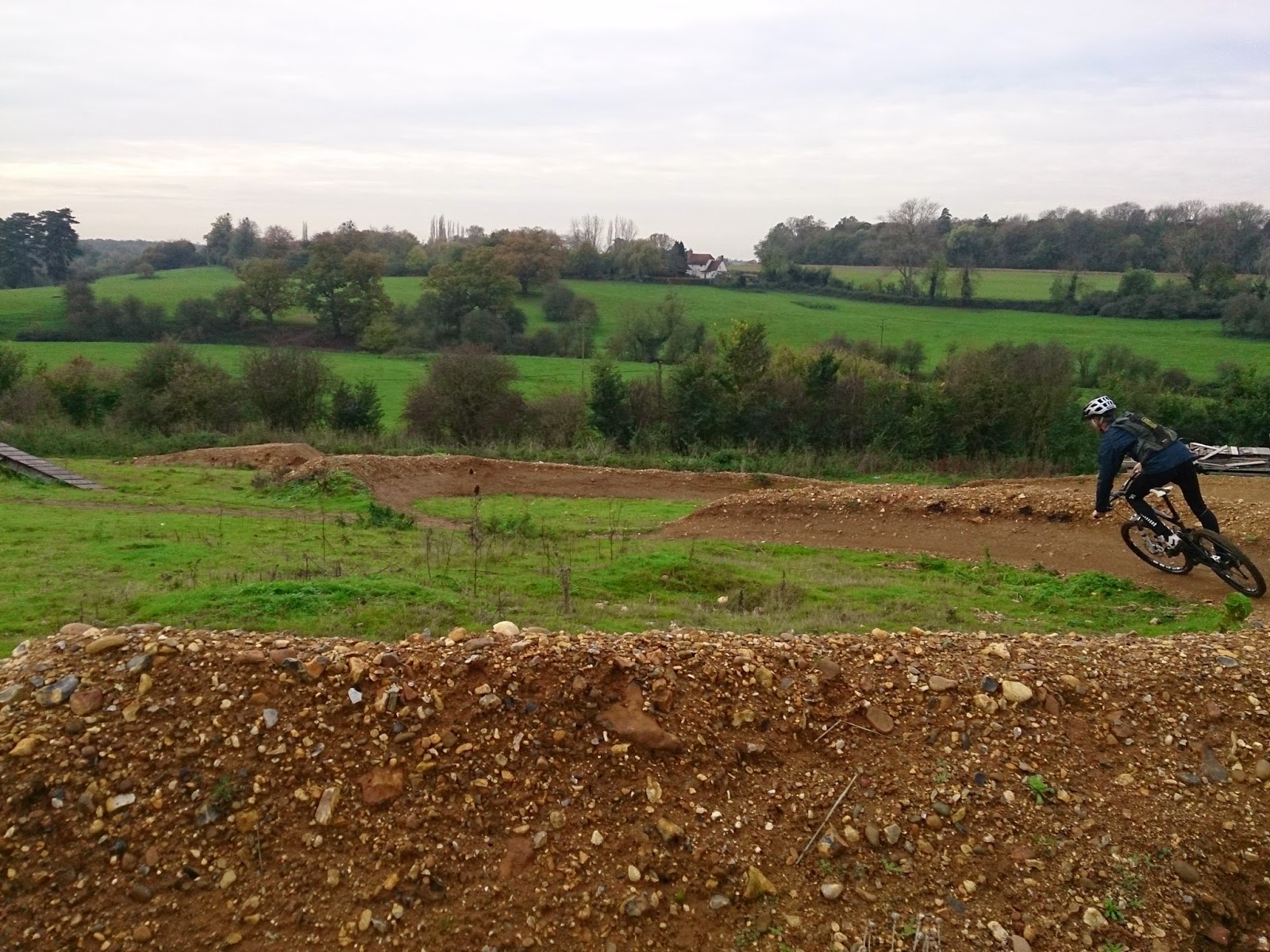 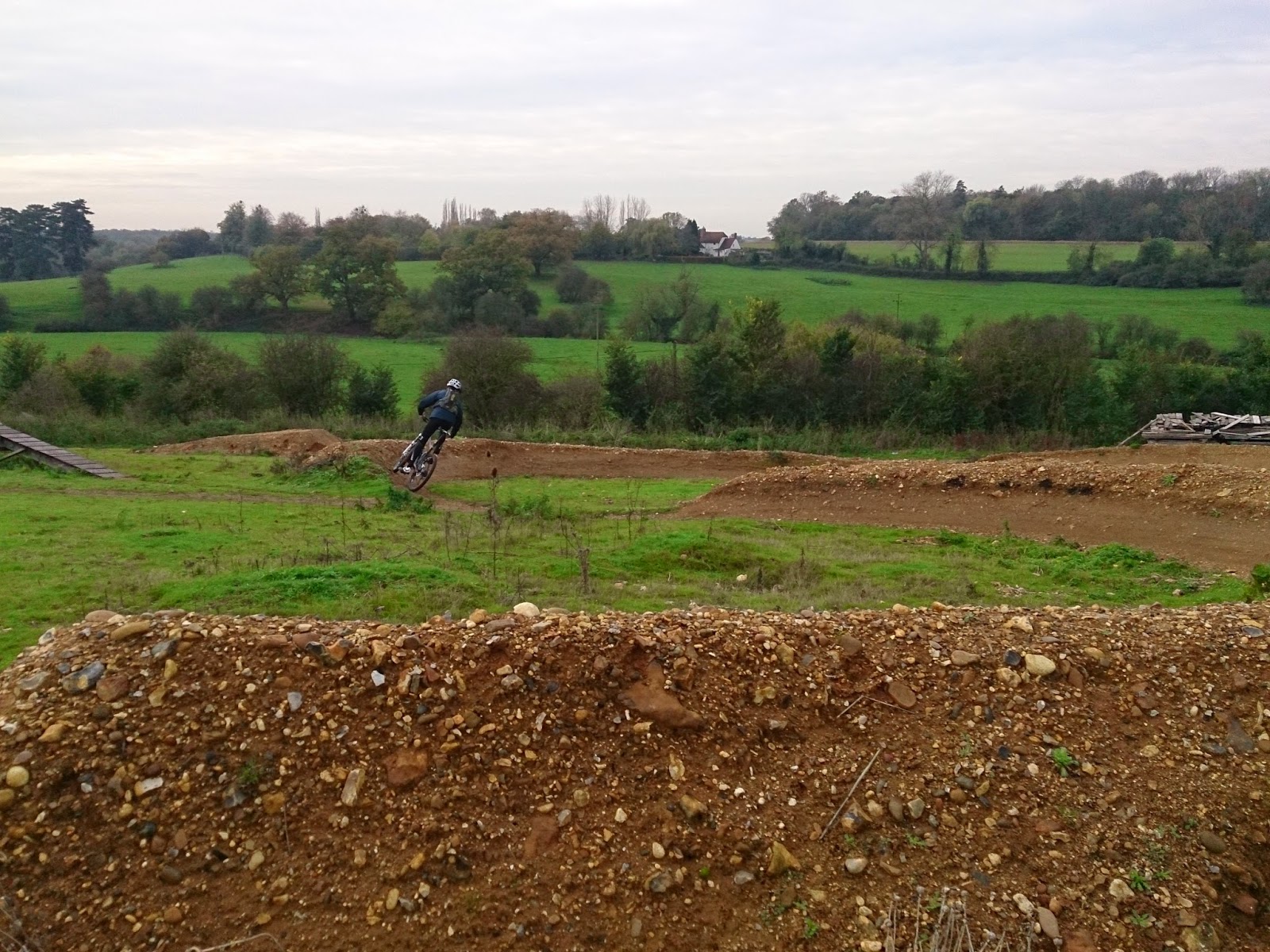 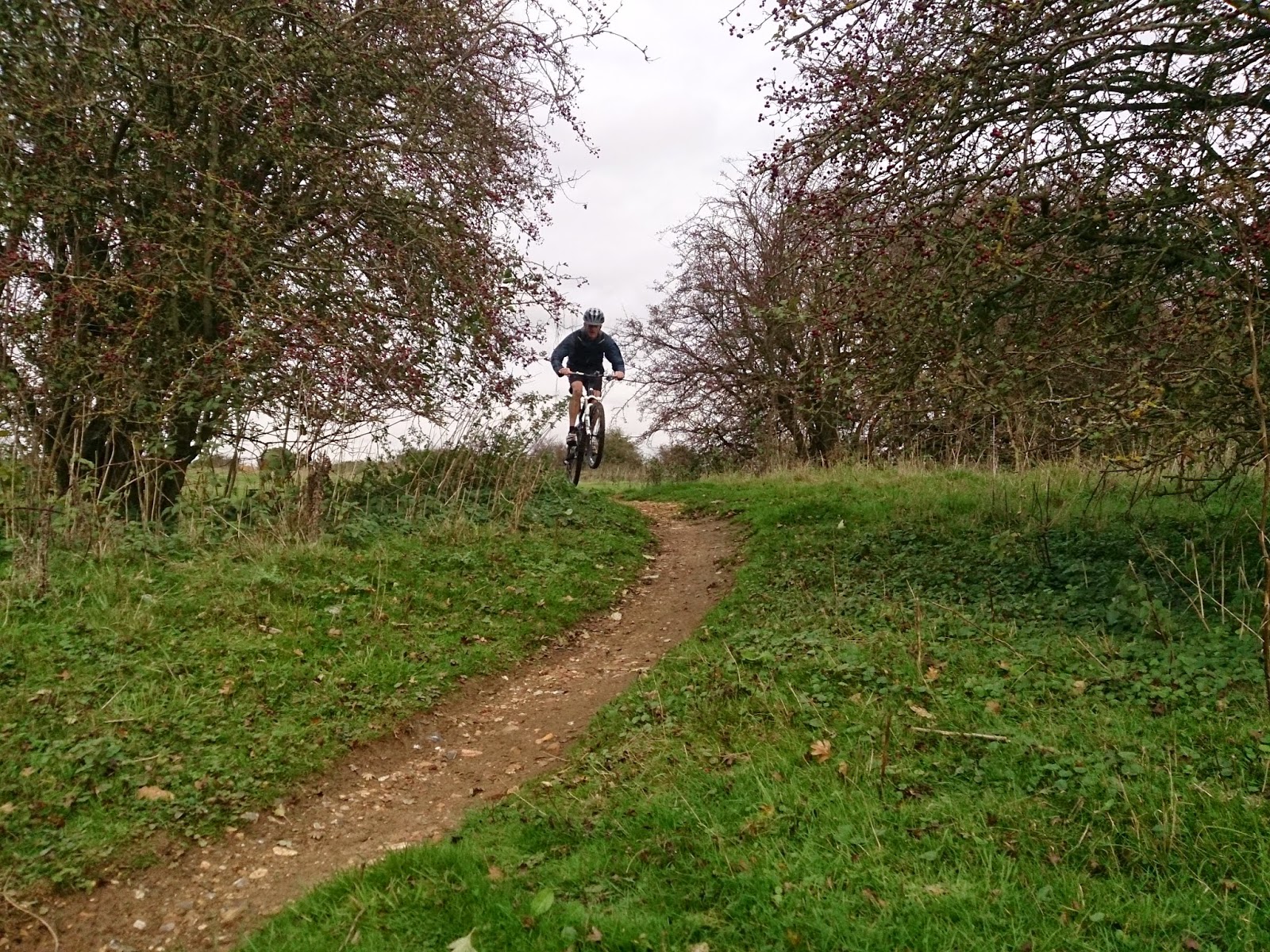 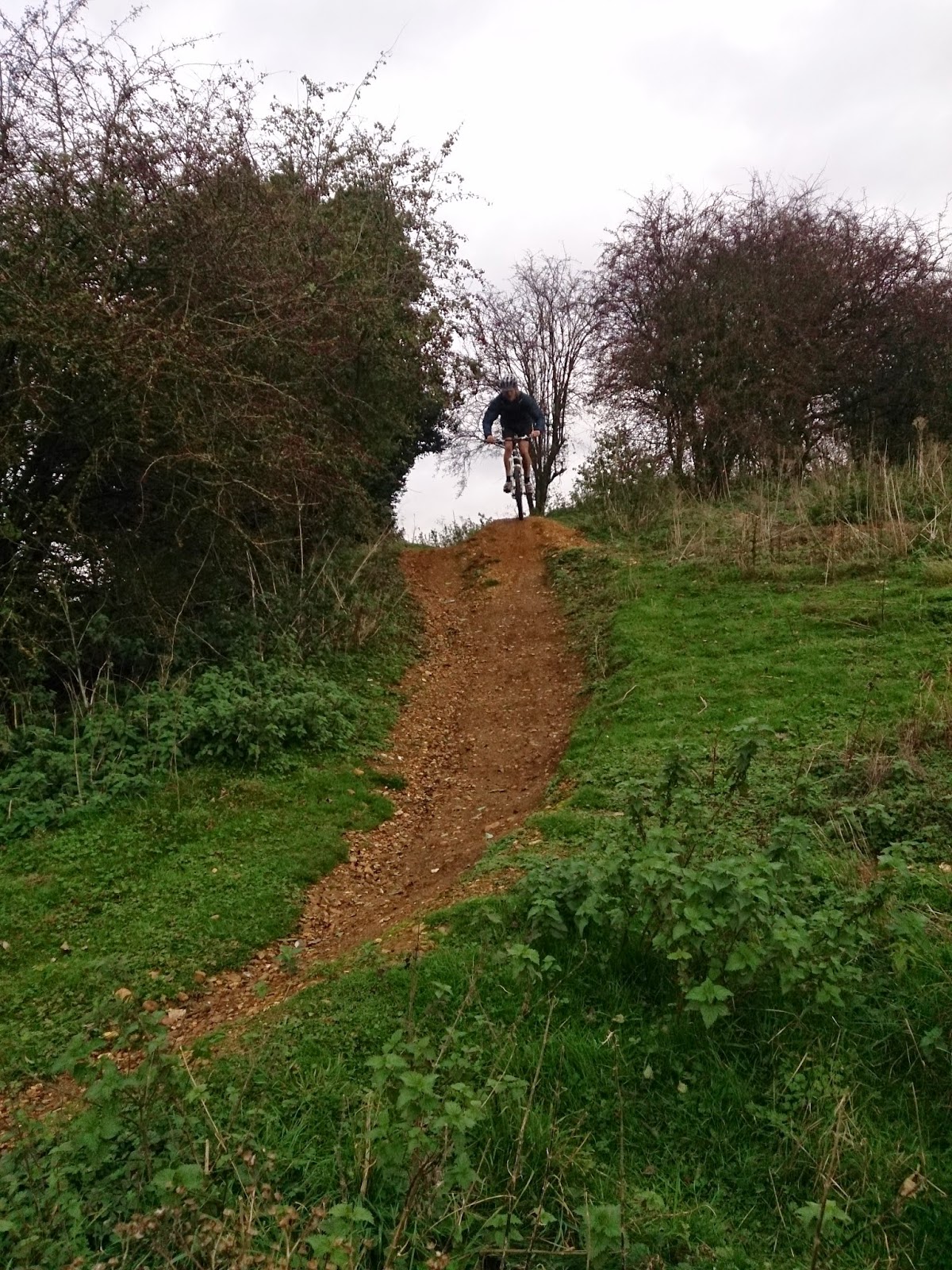 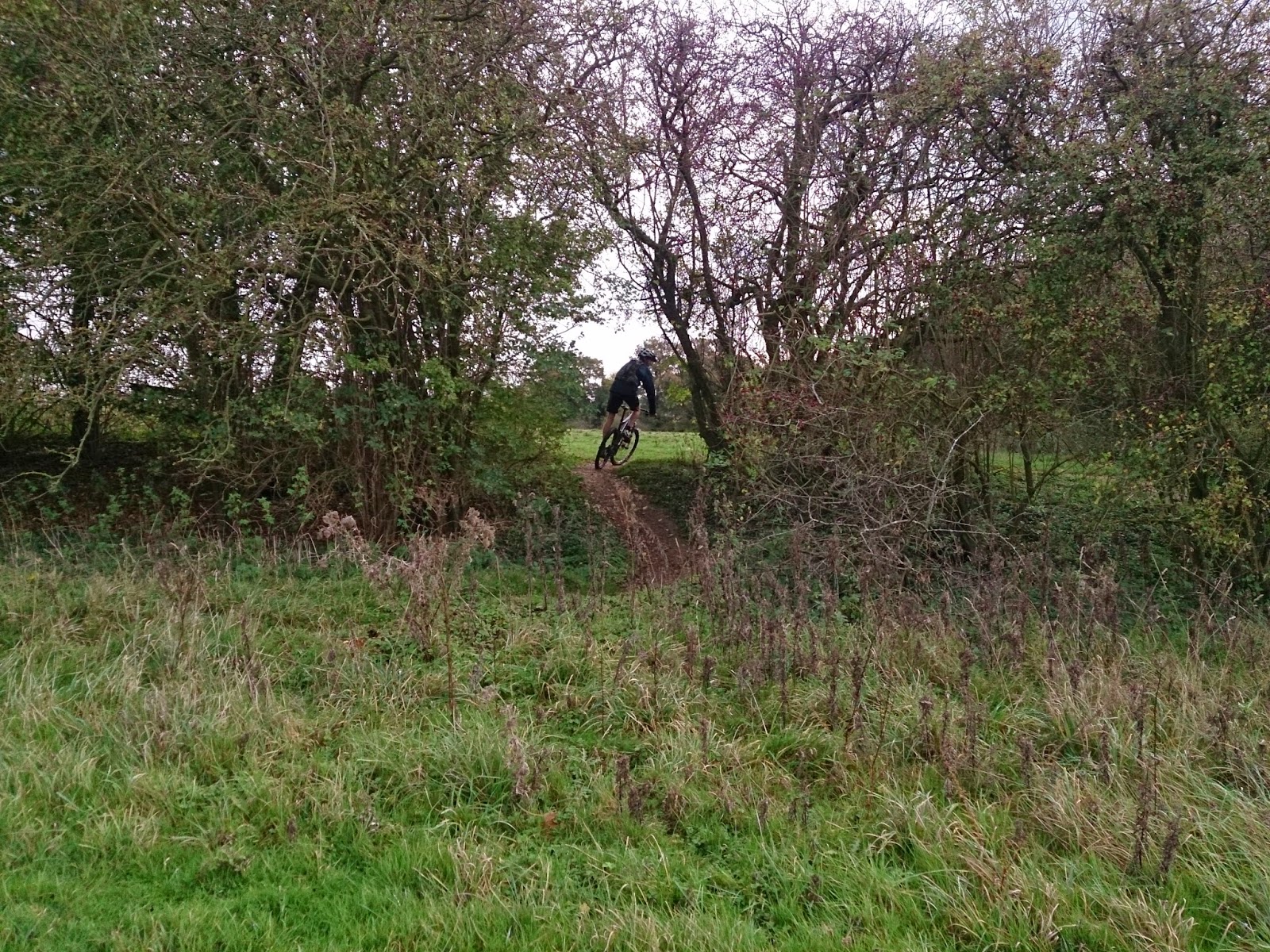 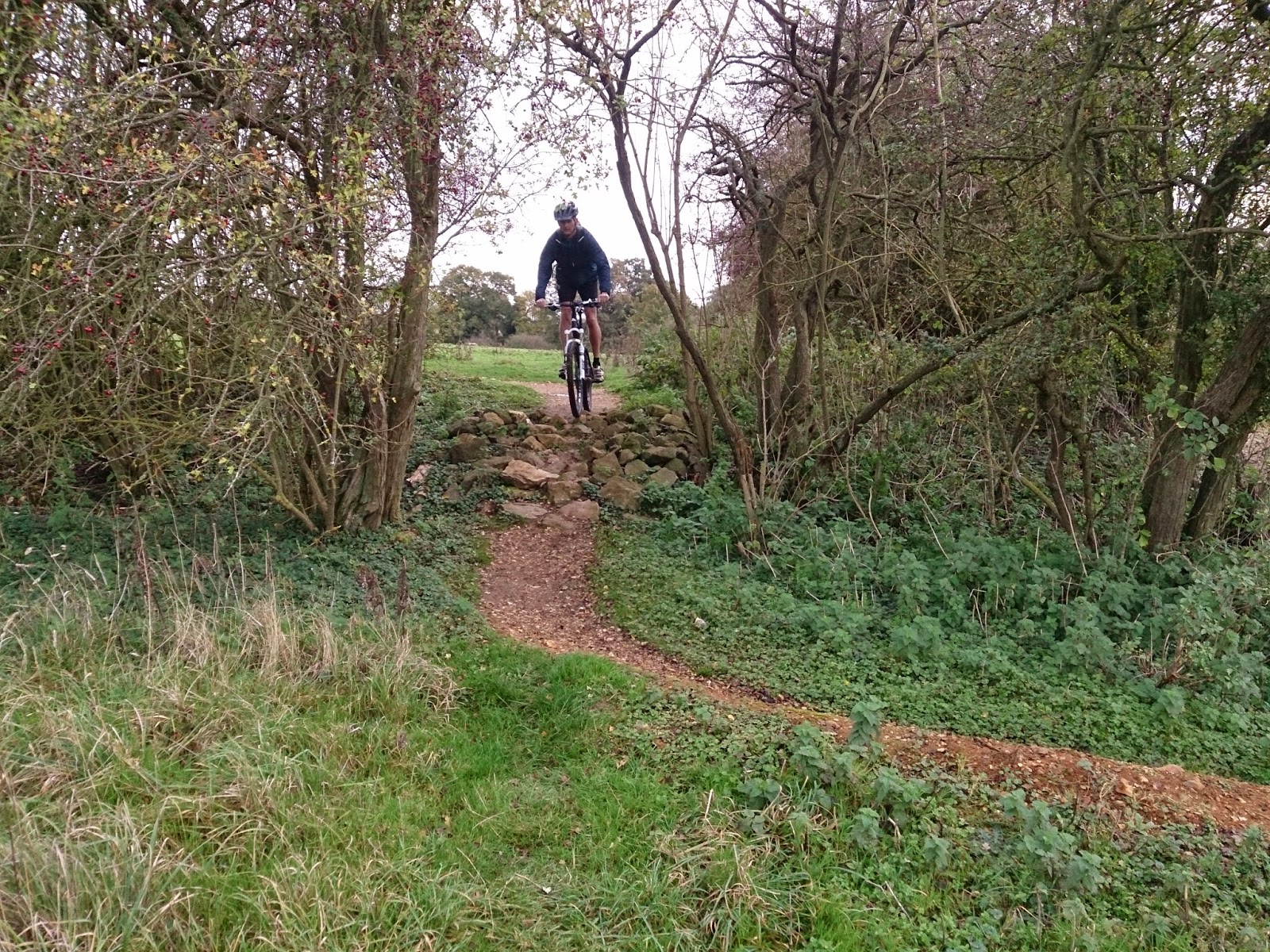 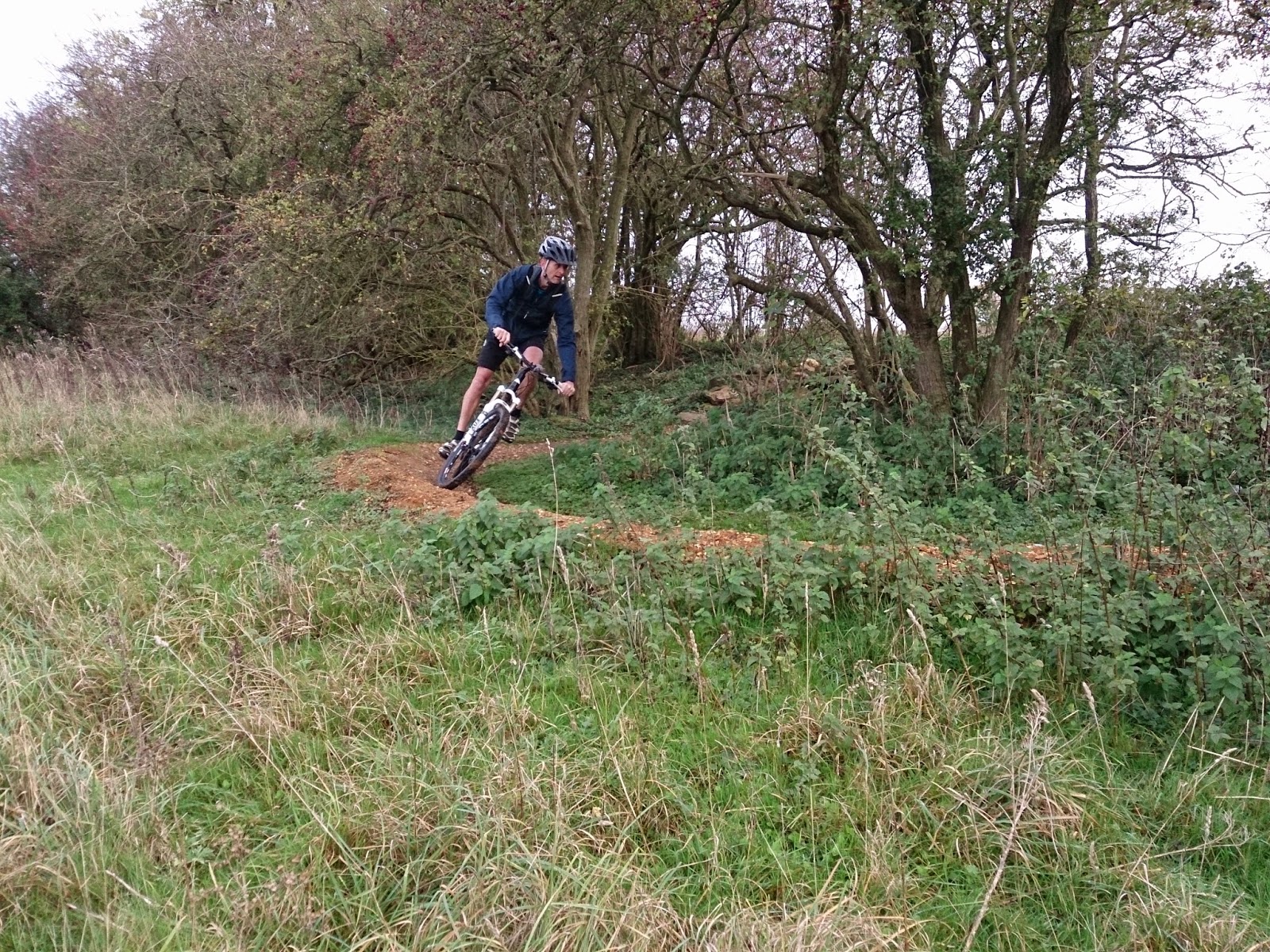 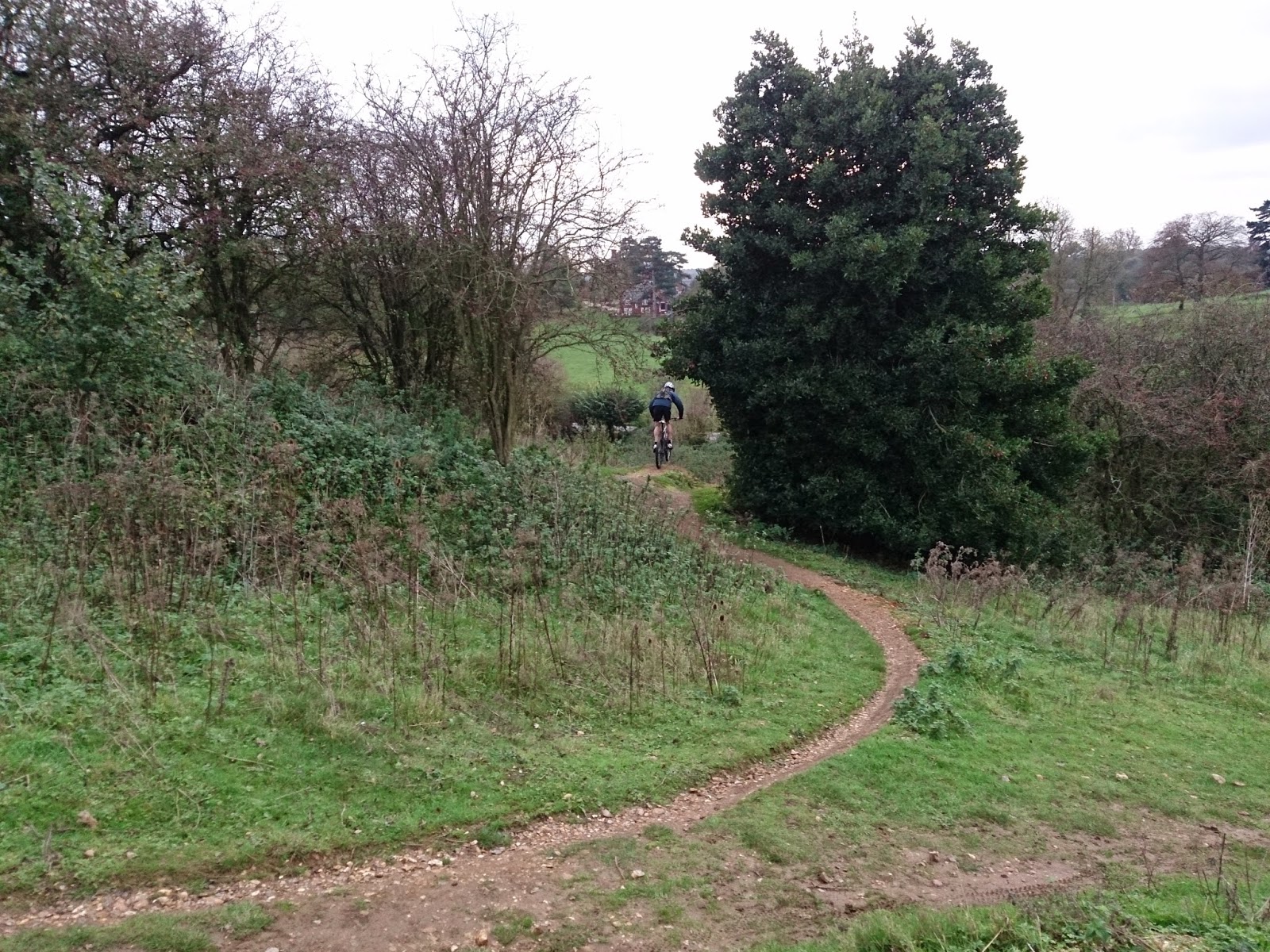 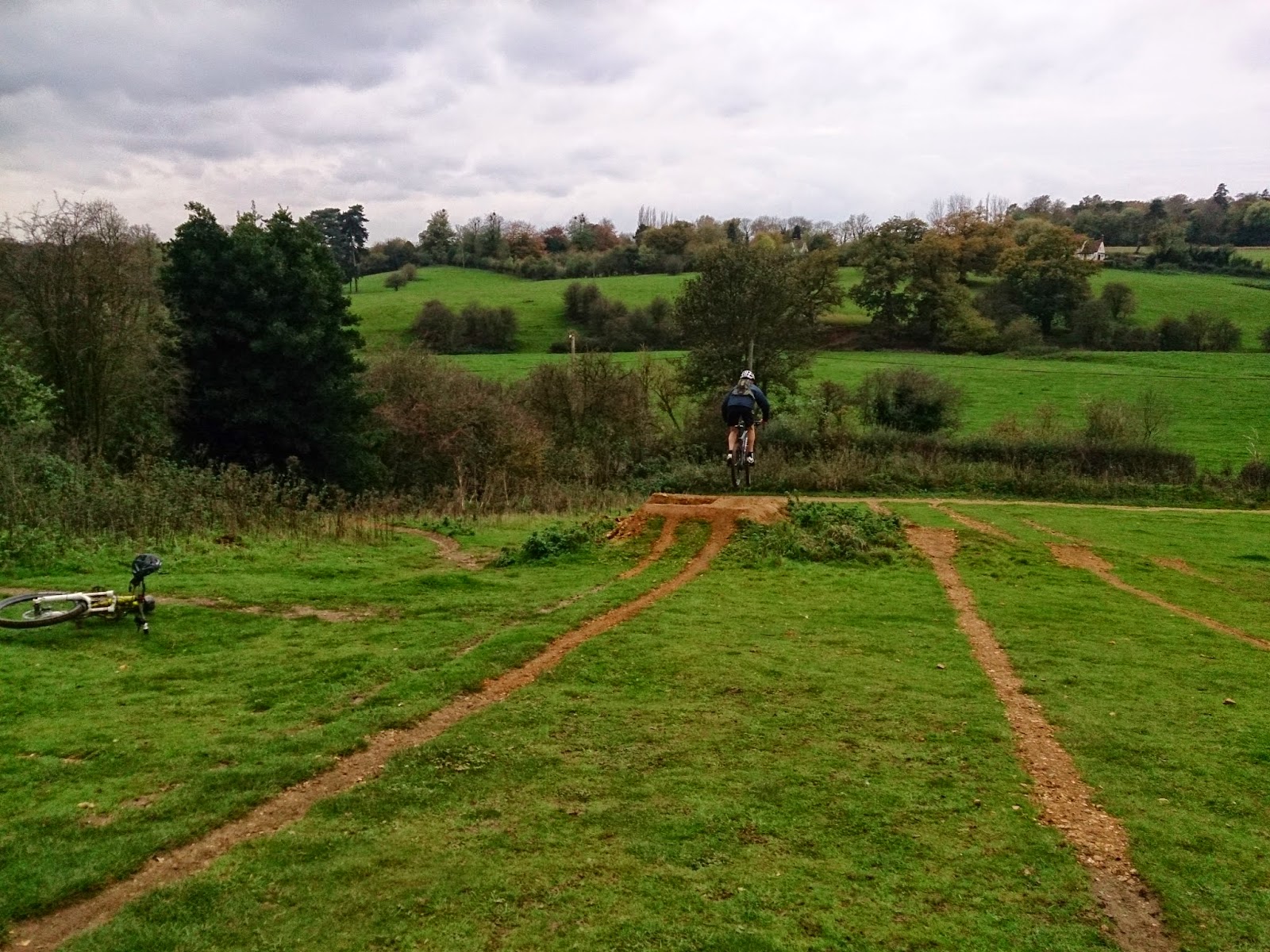 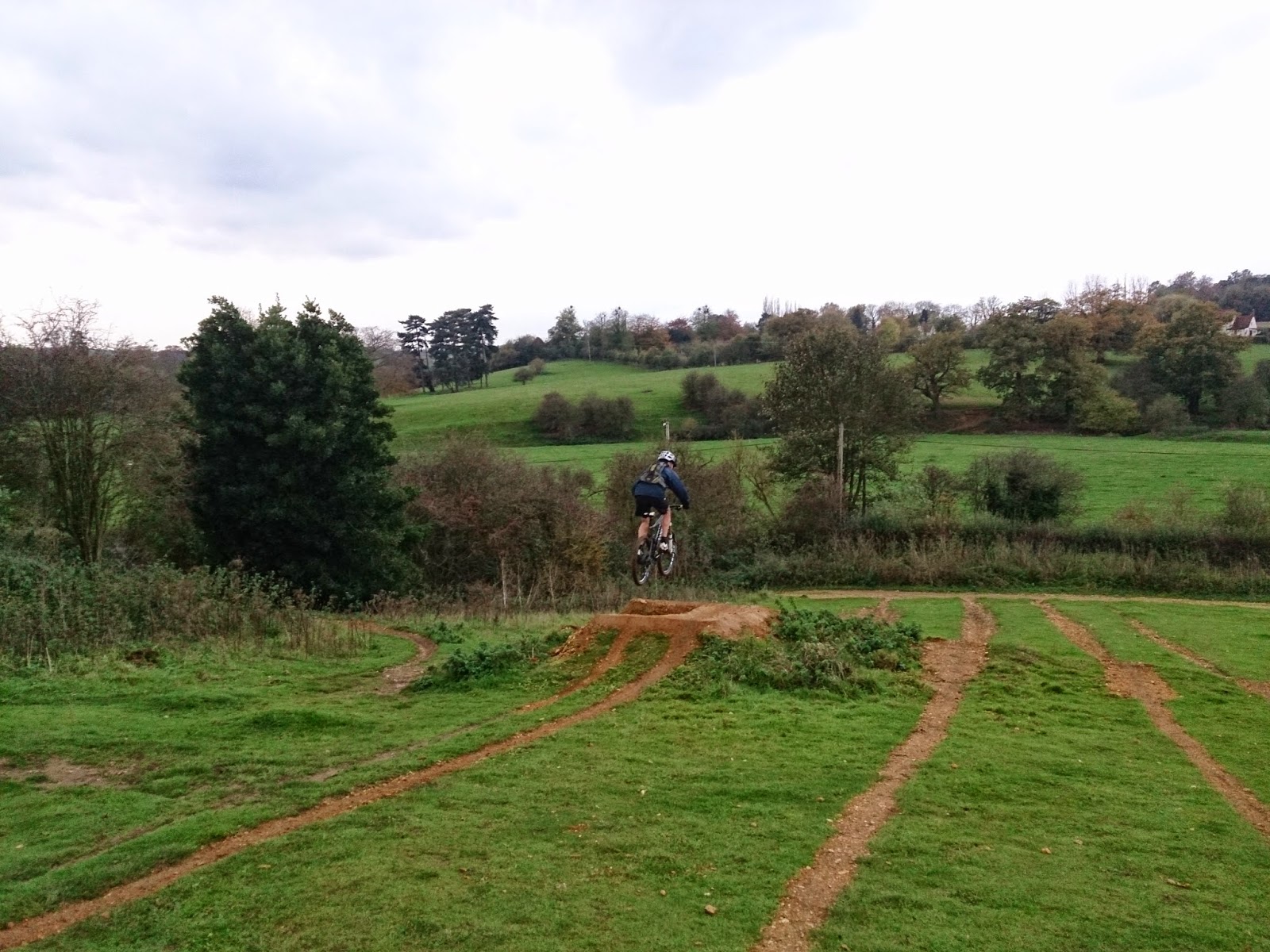 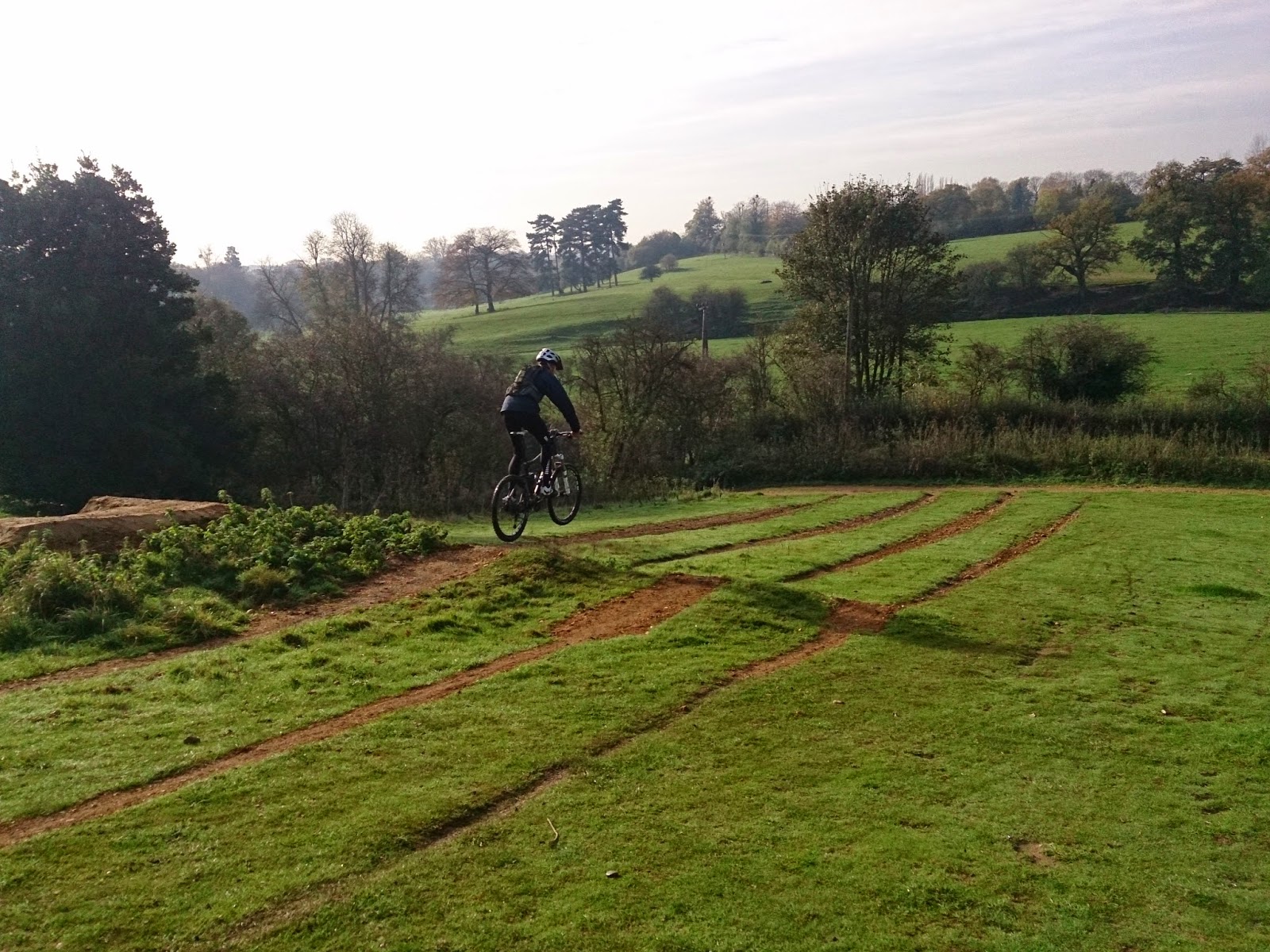