John came to me after recommendation and he wanted to work on his jumping and cornering as he always needed lots of speed to jump and sometimes it went very wrong too. The skills check showed me in cornering he needed footwork and looking developed and in jumping his body positioning was a glaring error that needed correcting. I changed his set up and began working on the mental skills.
We began with the drop technique and the change was immediate and he said he felt effortless now. I was even able to show John why the skills enabled him to make it look nicer in the air with style too. We moved to a 6ft tabletop and worked on effort for distance and the ease in clearing the 6ft tabletop stunned him again and the 6ft gap jump was no problem either.
We then worked on cornering and eventually linked three berms together and John’s new skills made it feel slow but he knew it was way faster as he used pumping the gain speed and railed the turns gaining speed through them. We moved to the singletrack trail and worked on linking all the sections in the trail using the skills and identifying control areas and line choices and soon he was riding the trail top to bottom linking the 14 sections together. Errors were being self diagnosed by now too as he knew when it right and why.
We moved to another trail and worked on jumping or pumping sections on a trail and linked 2 berms together followed by a 7ft gap jump and then added another 3 sections, 2 berms with a 9ft gap jump sandwiched between them. By the end of the session John was flying through the trail with ease but unforced errors showed him that he was tiring and he called an  end to the amazing session.
High5! 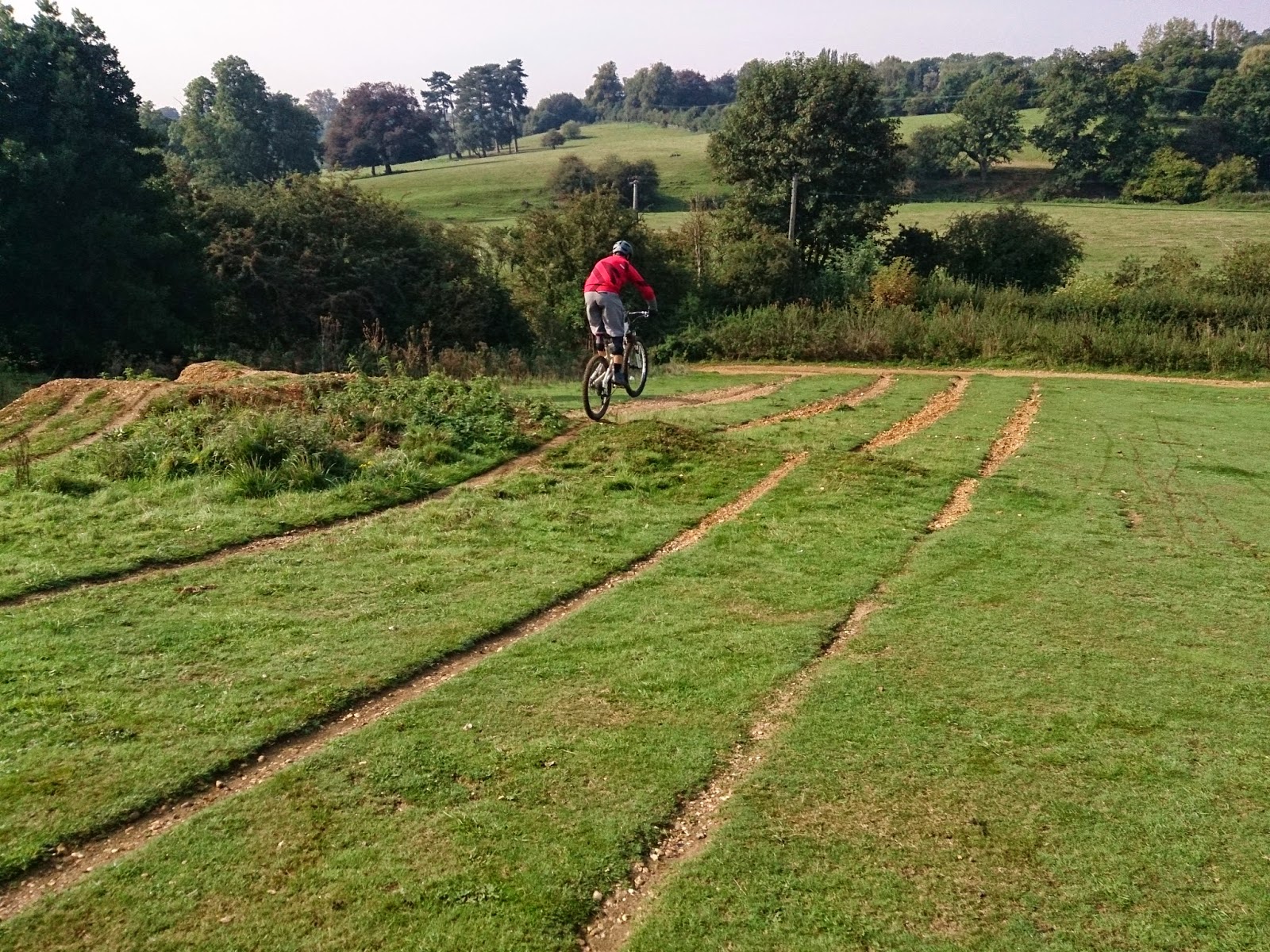 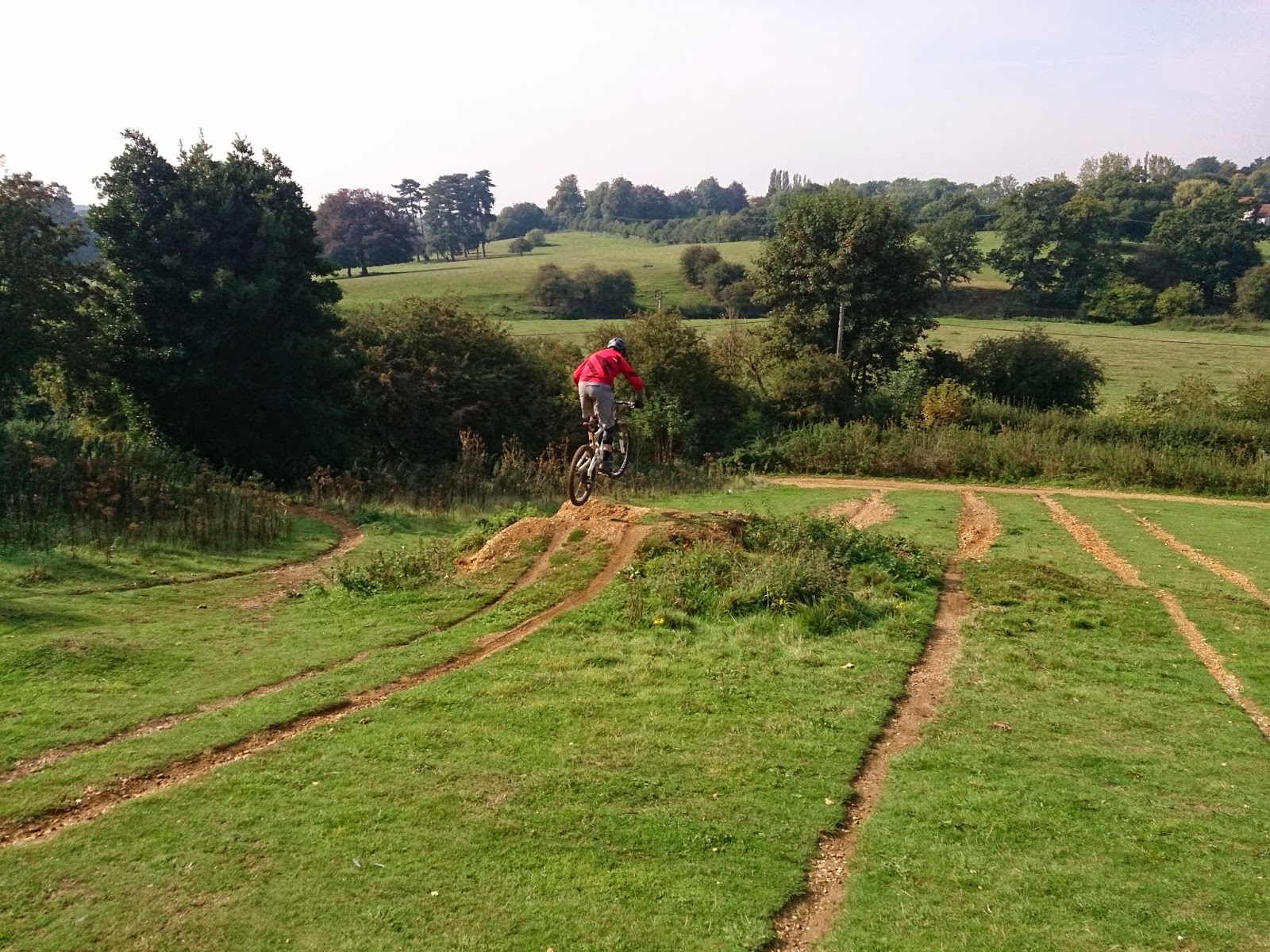 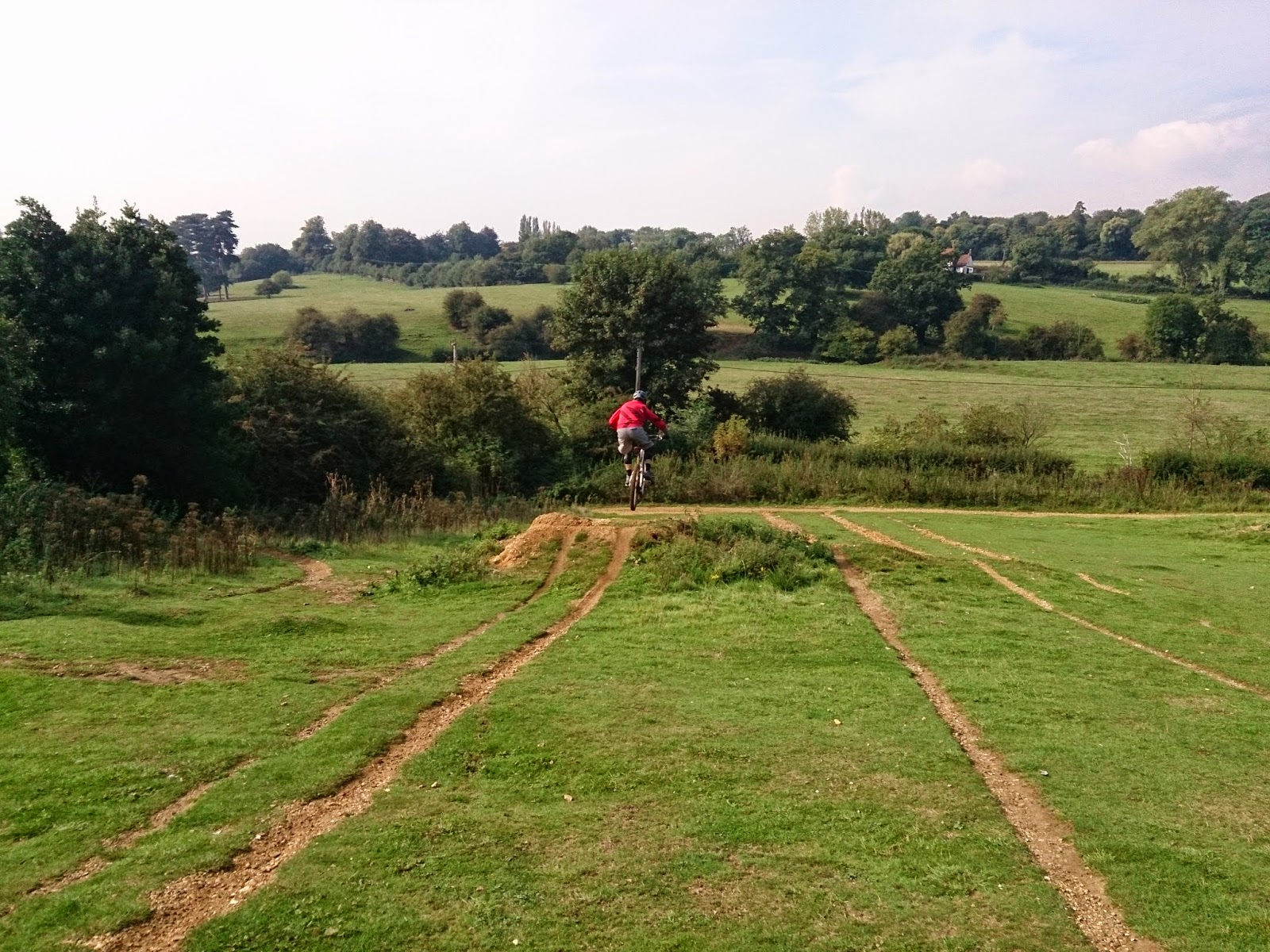 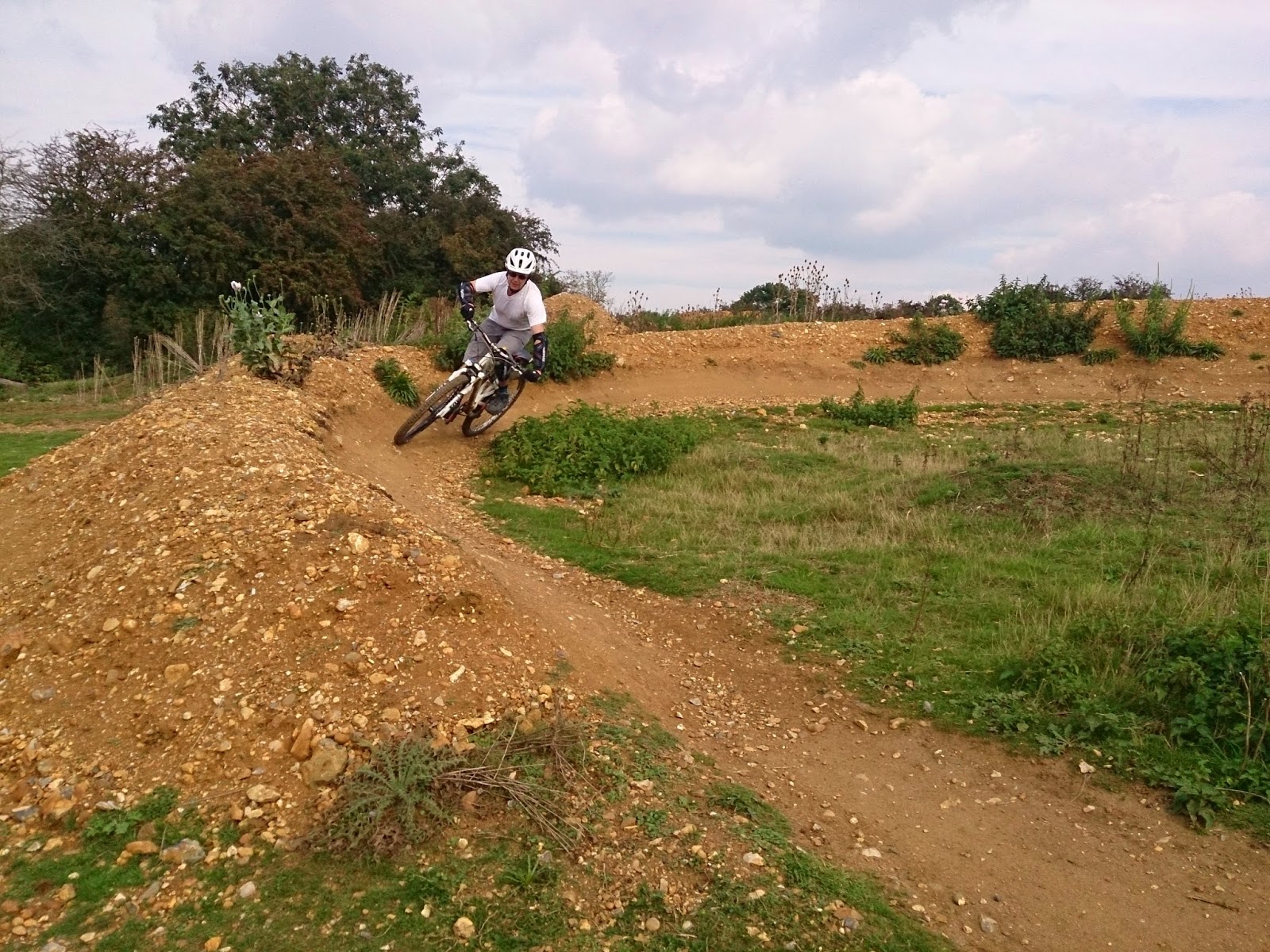 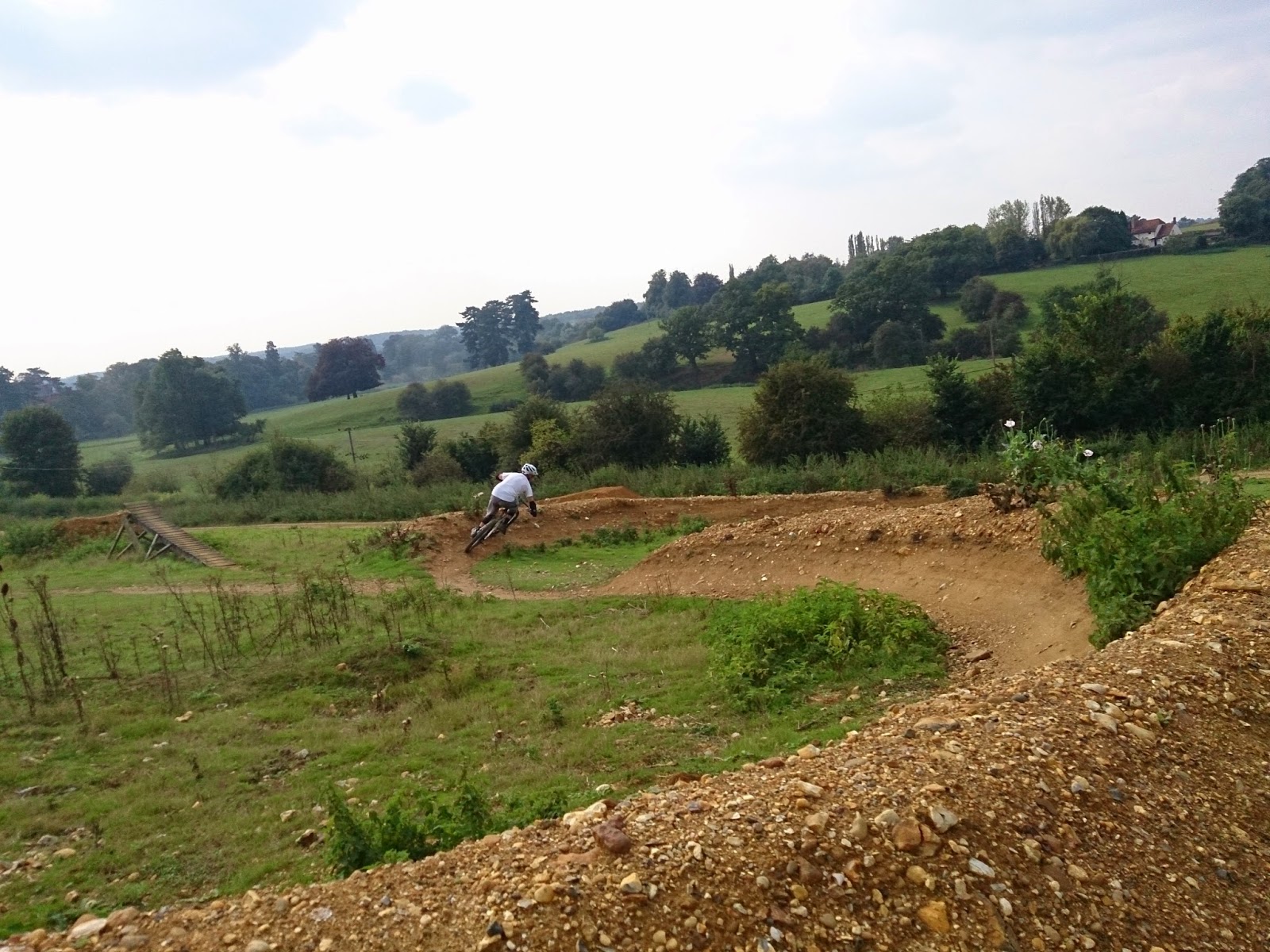 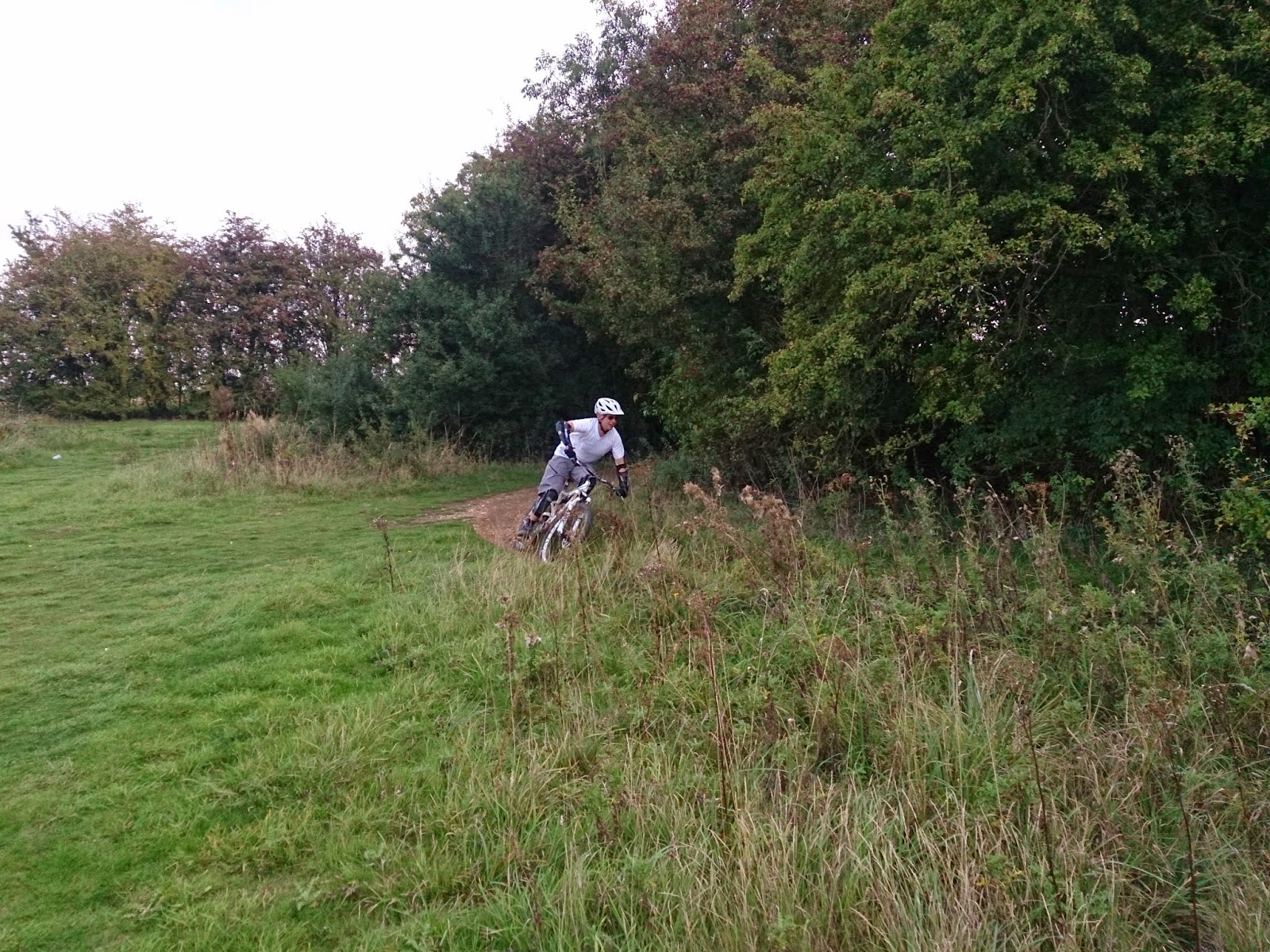 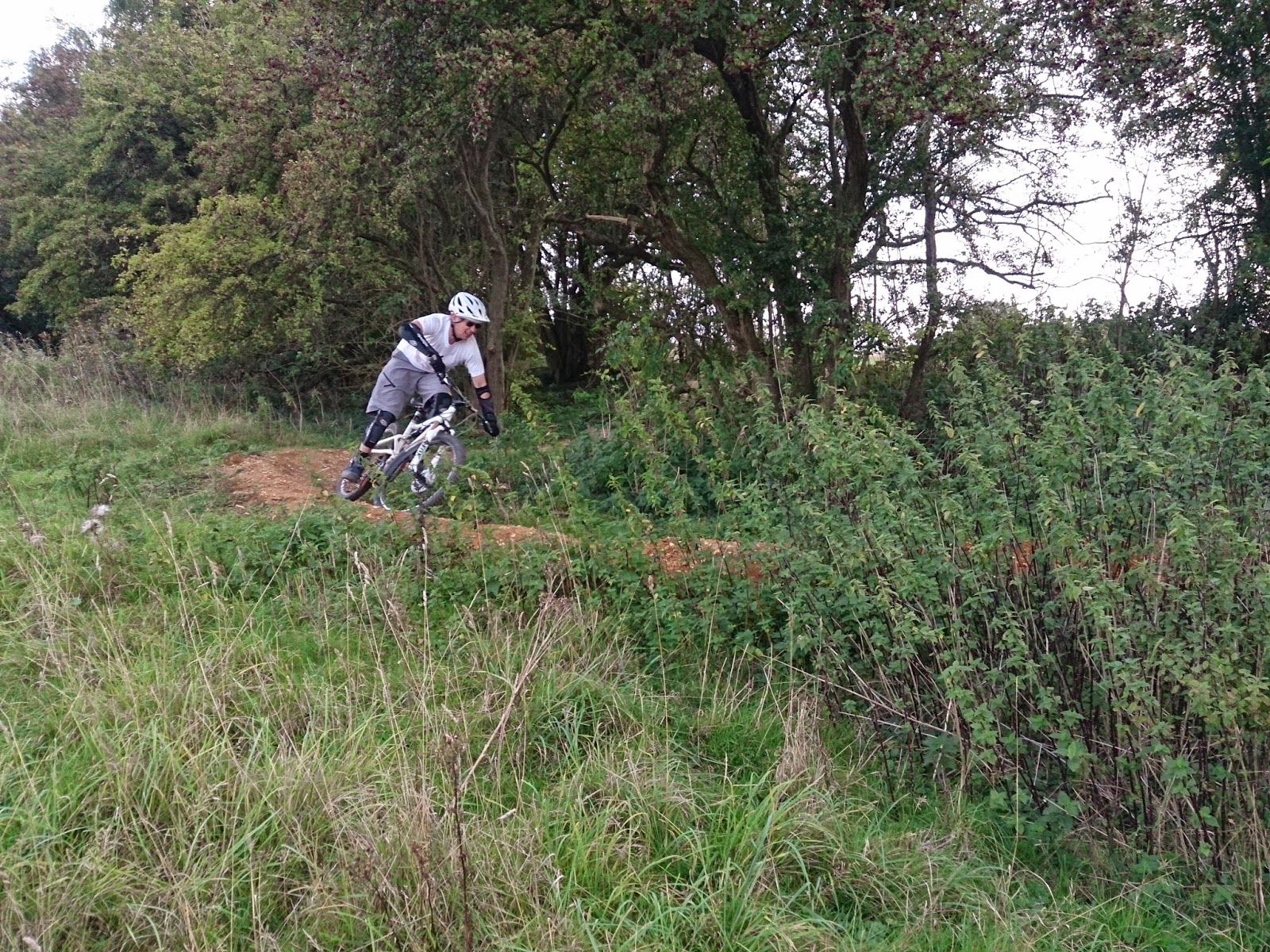 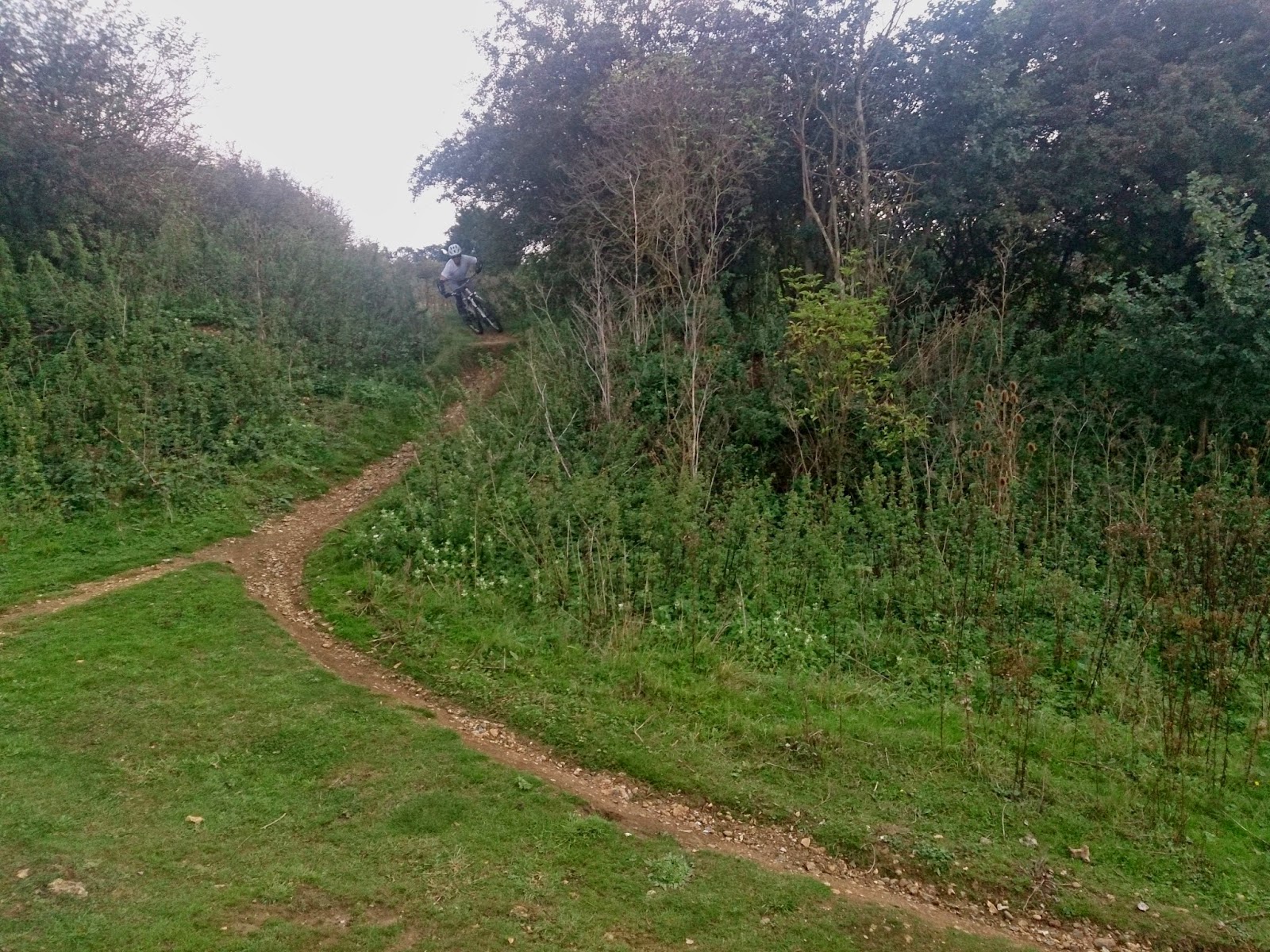 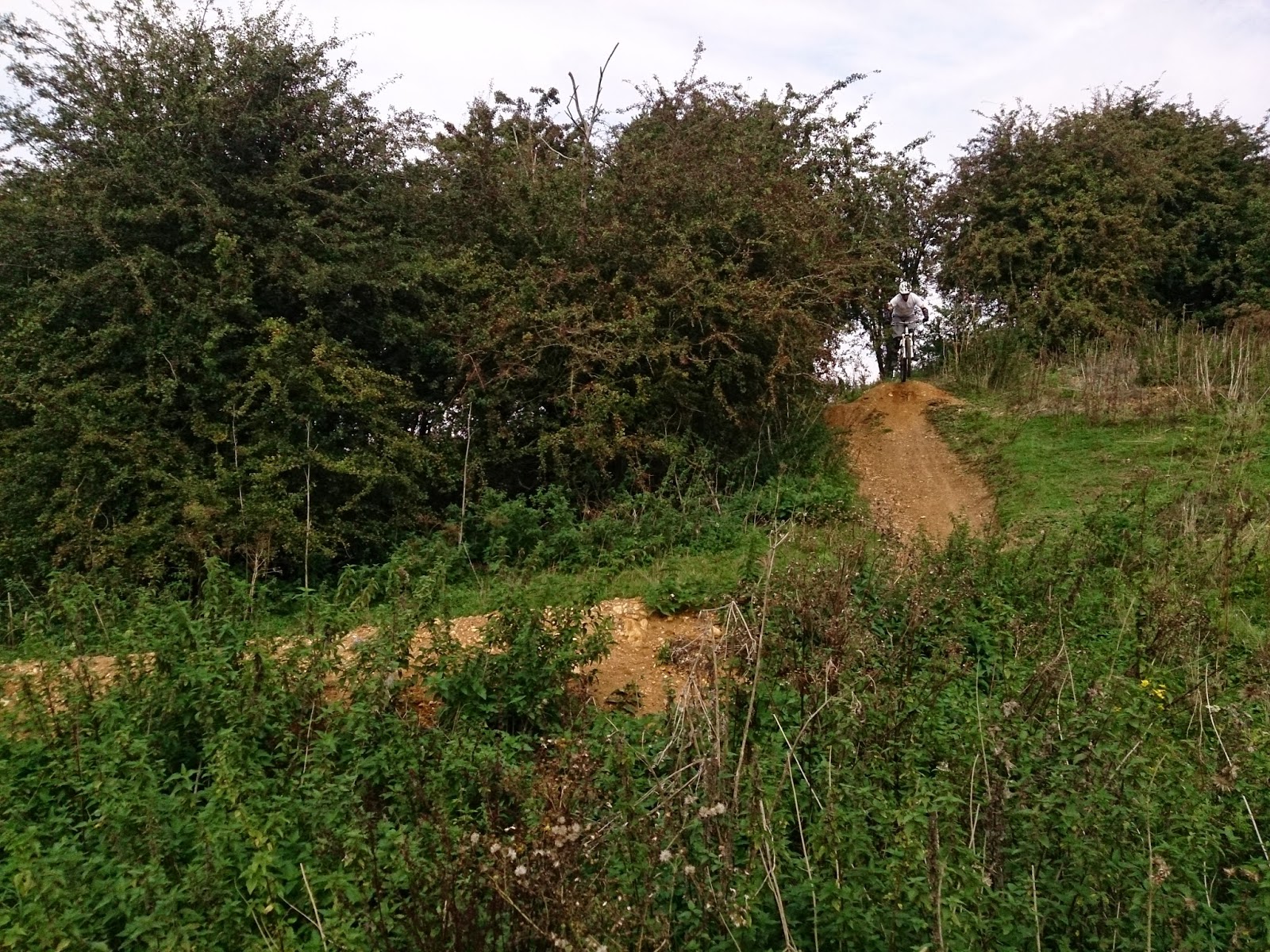 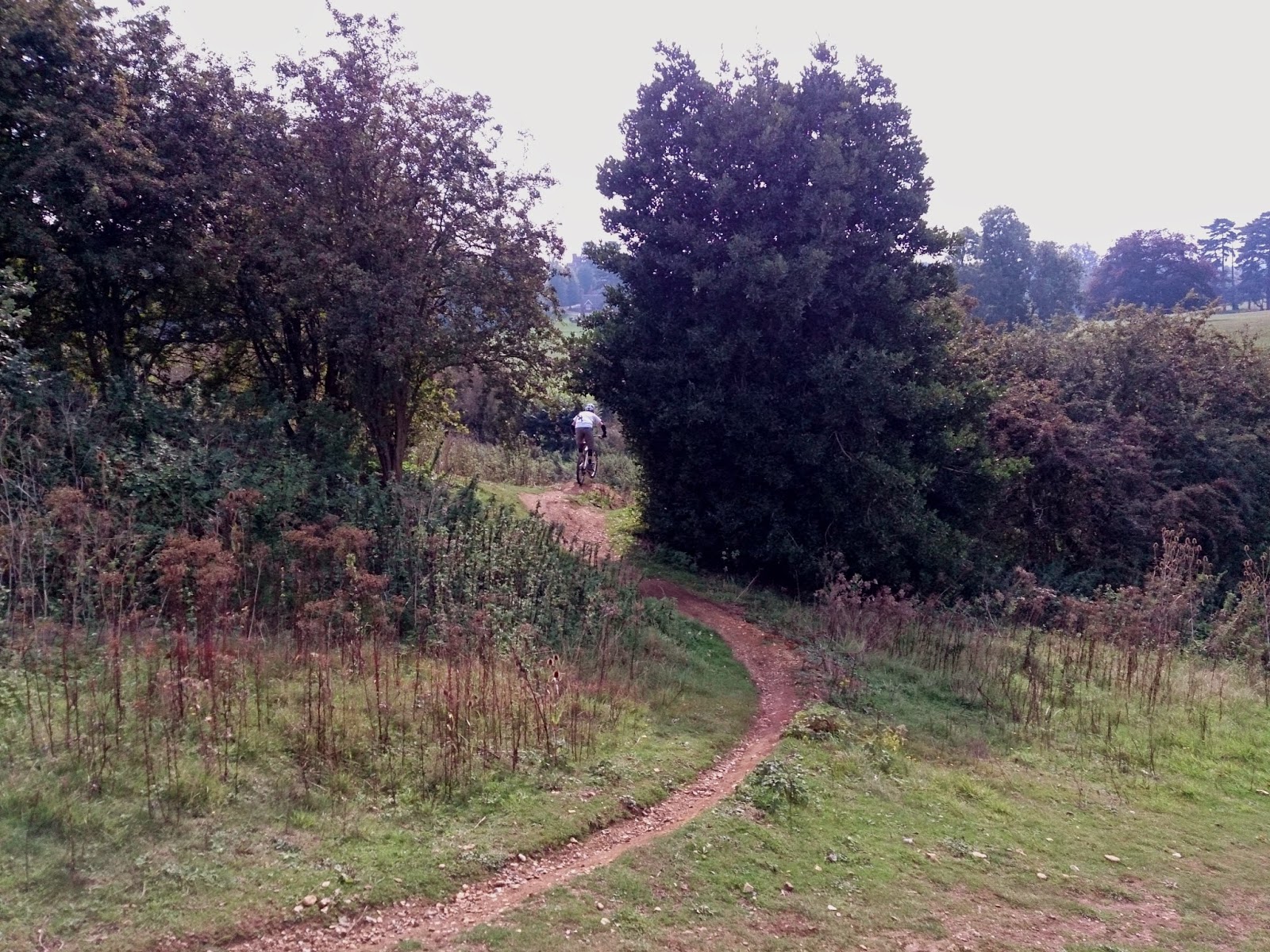 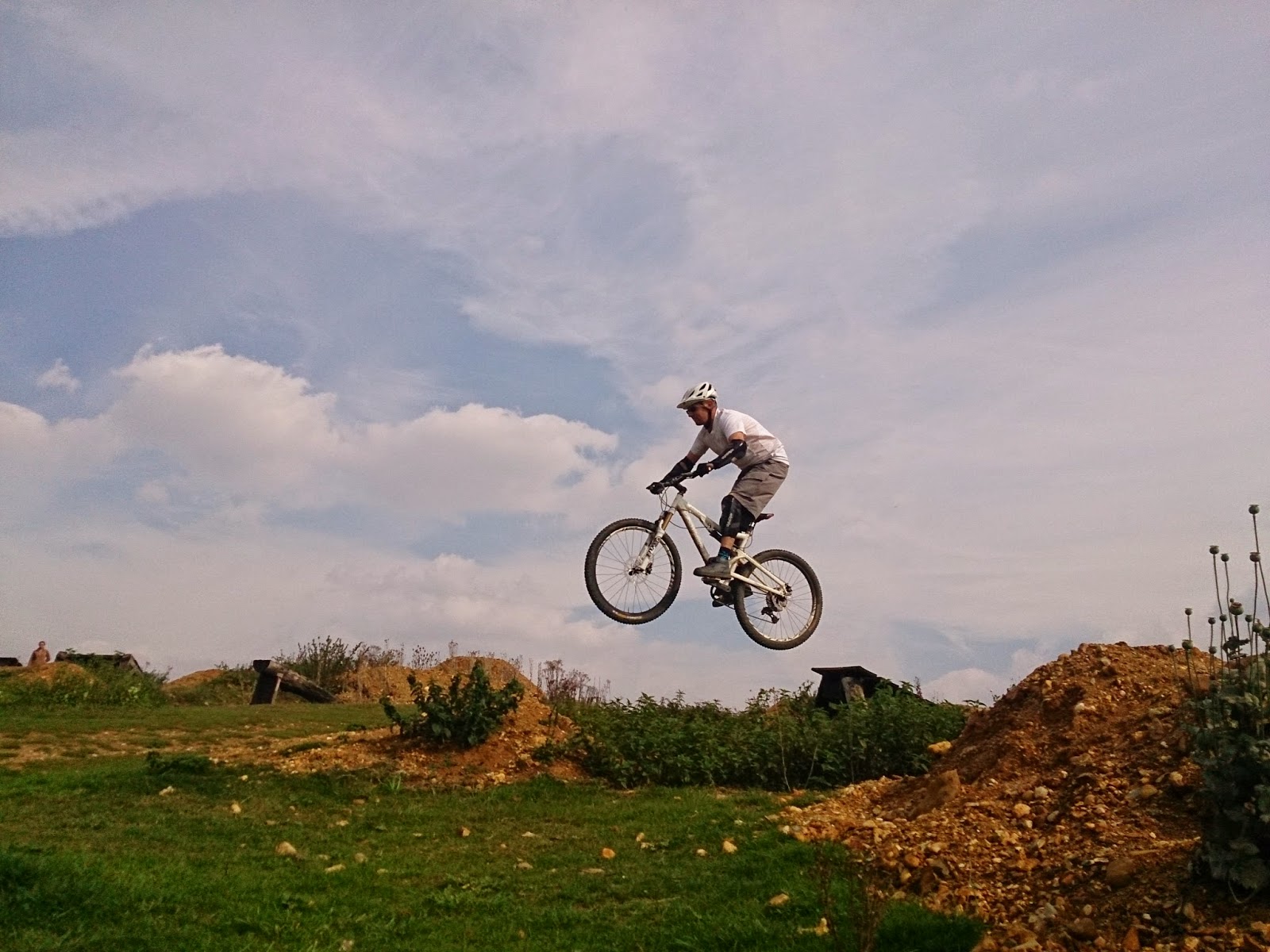 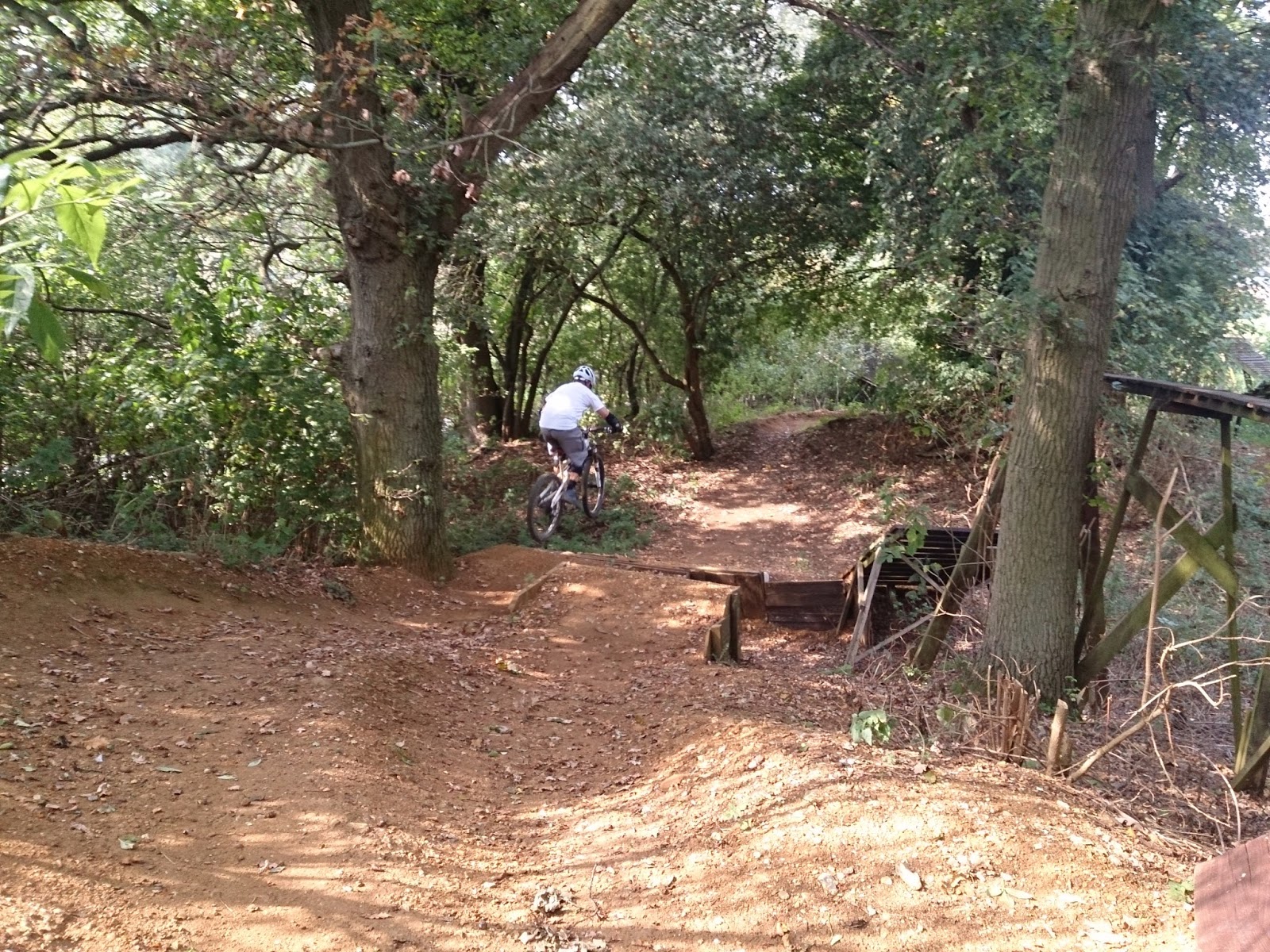 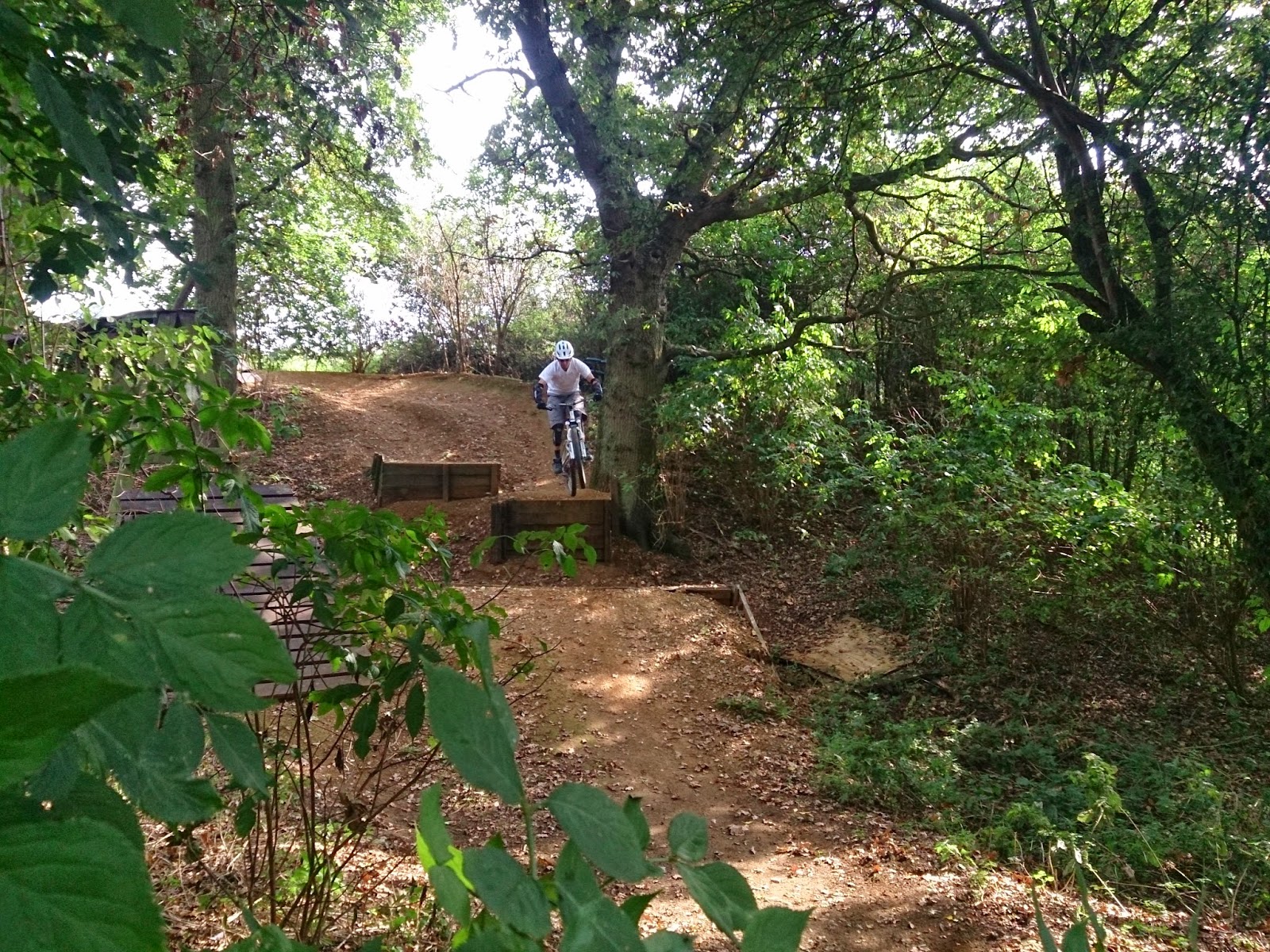 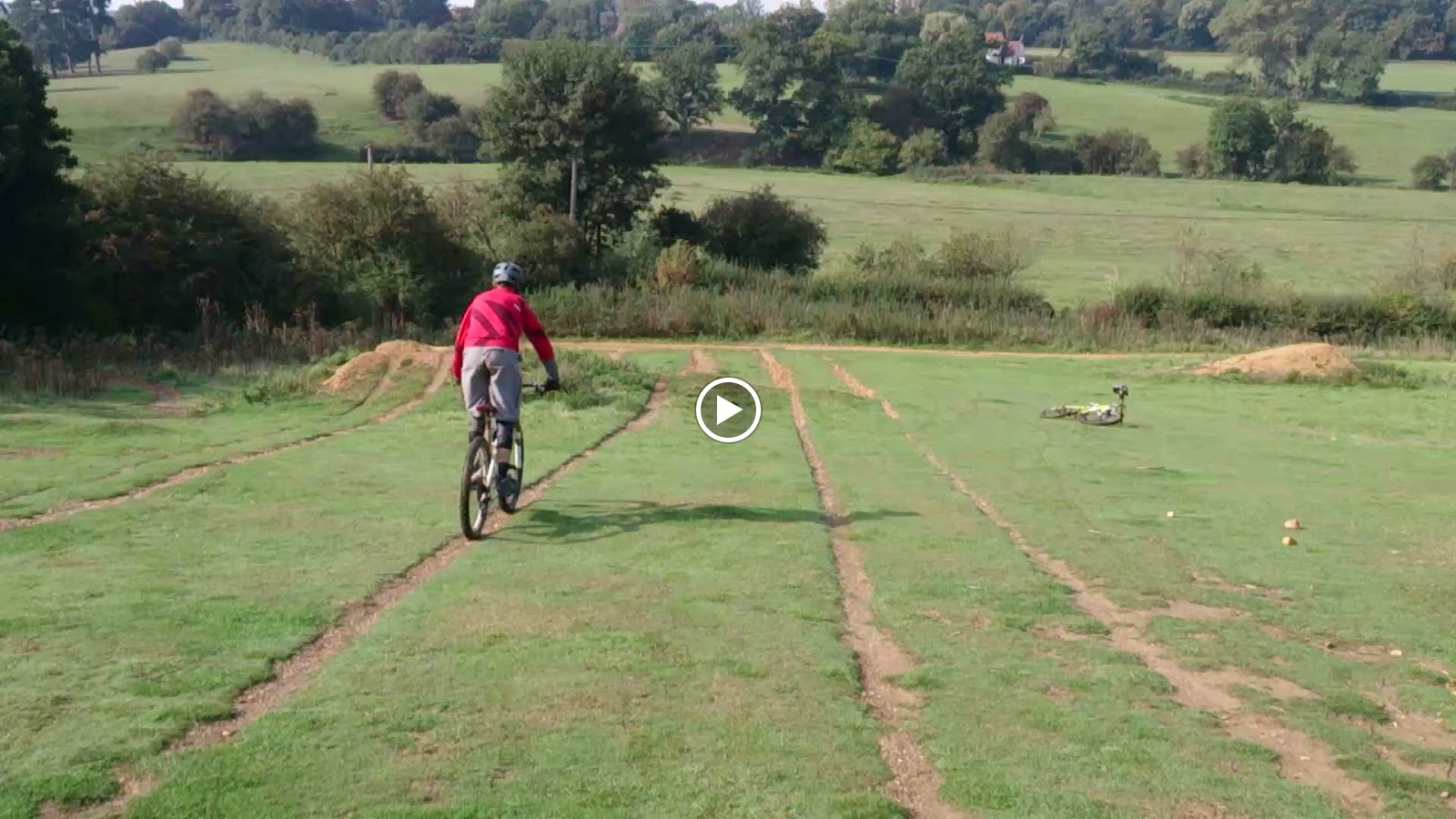 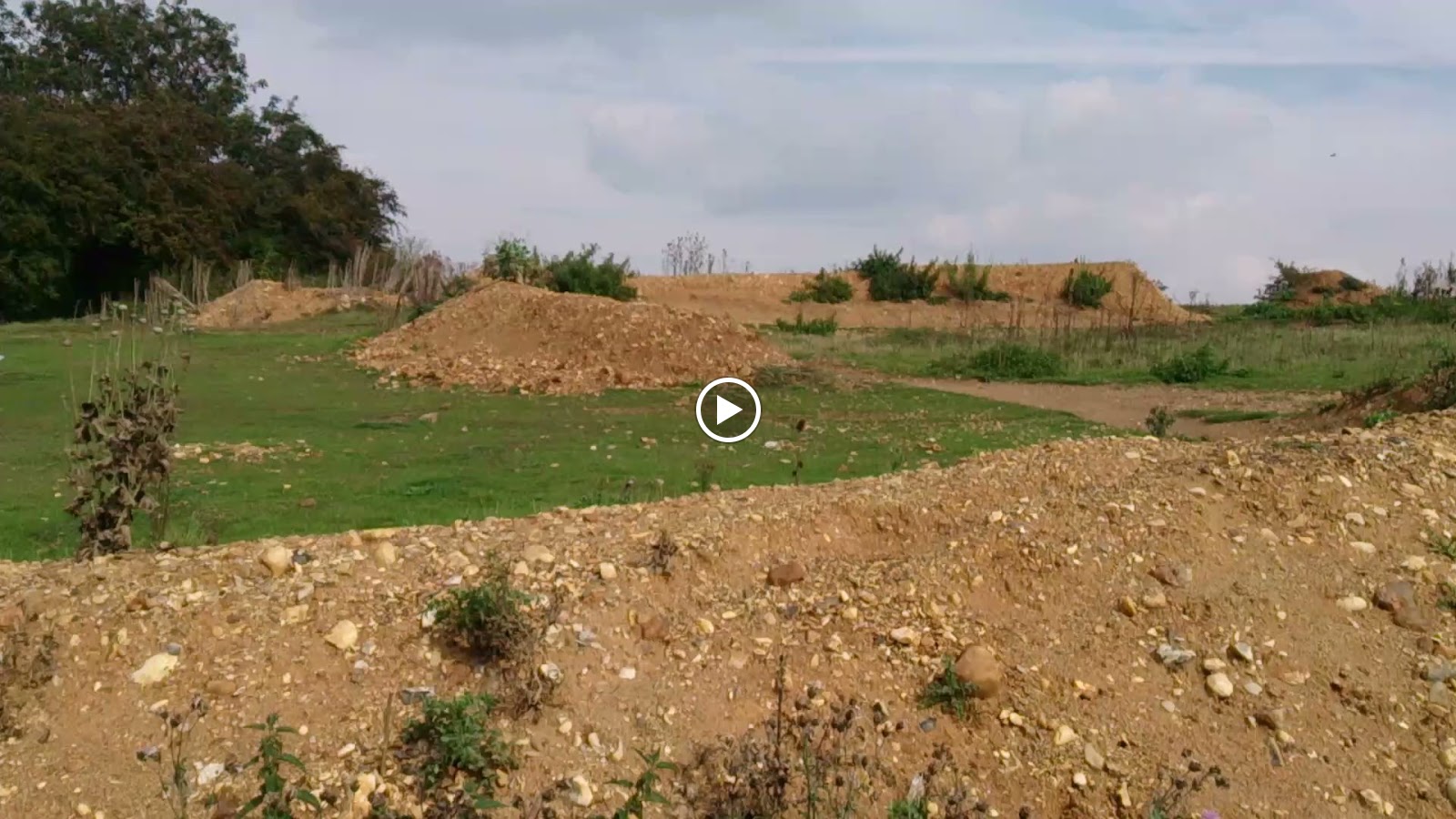 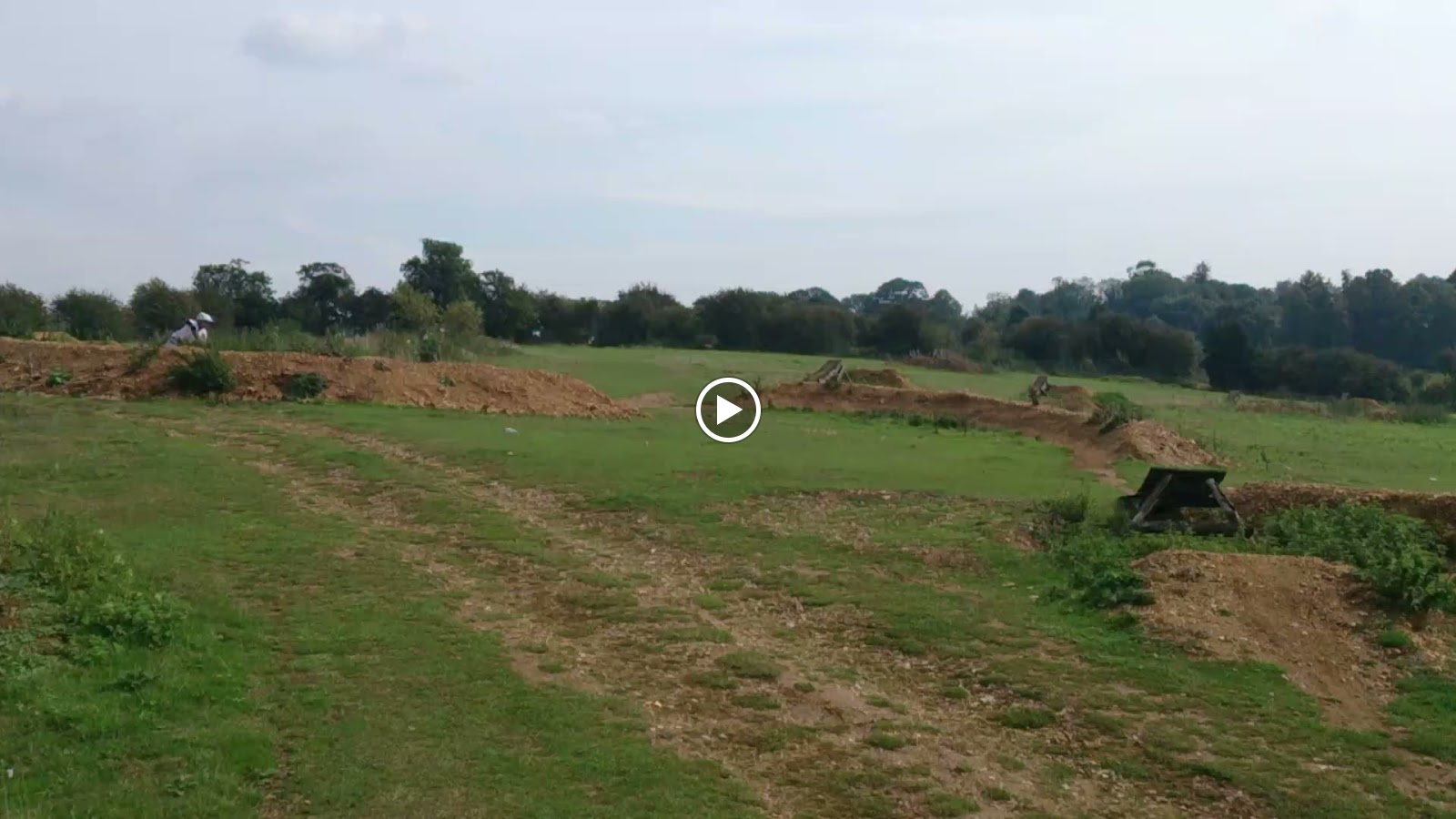 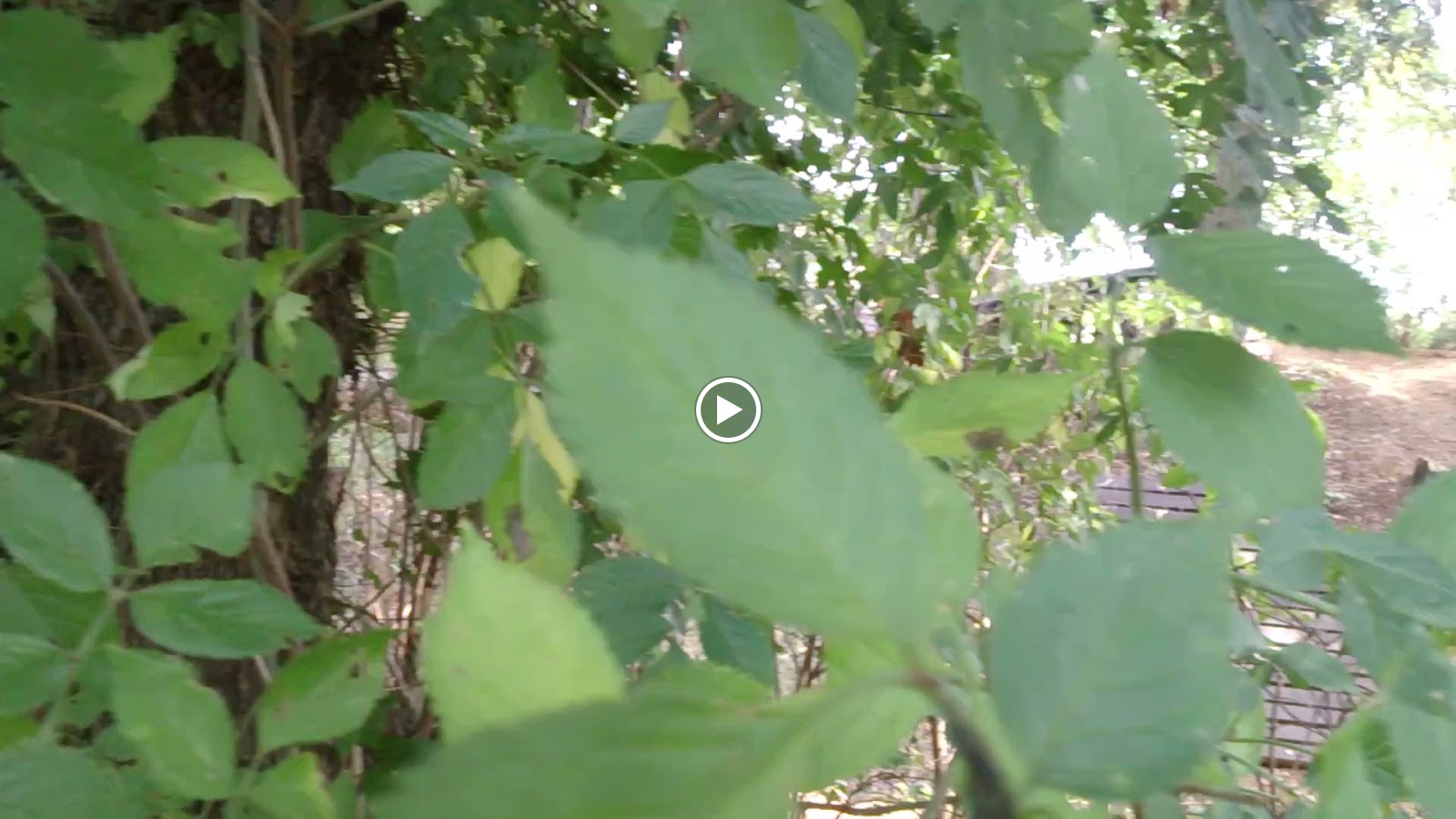