Changing how Paul and Steve think 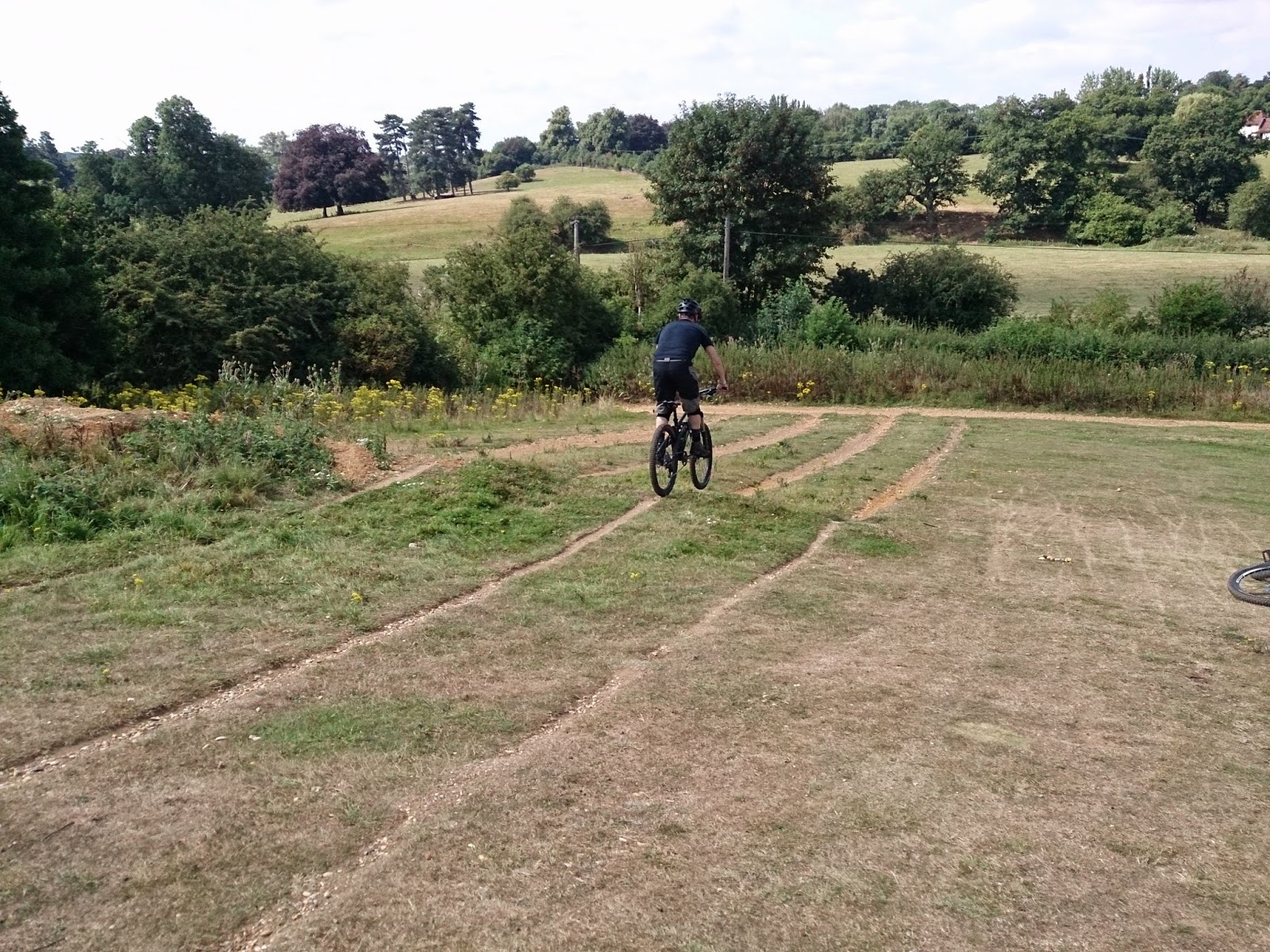 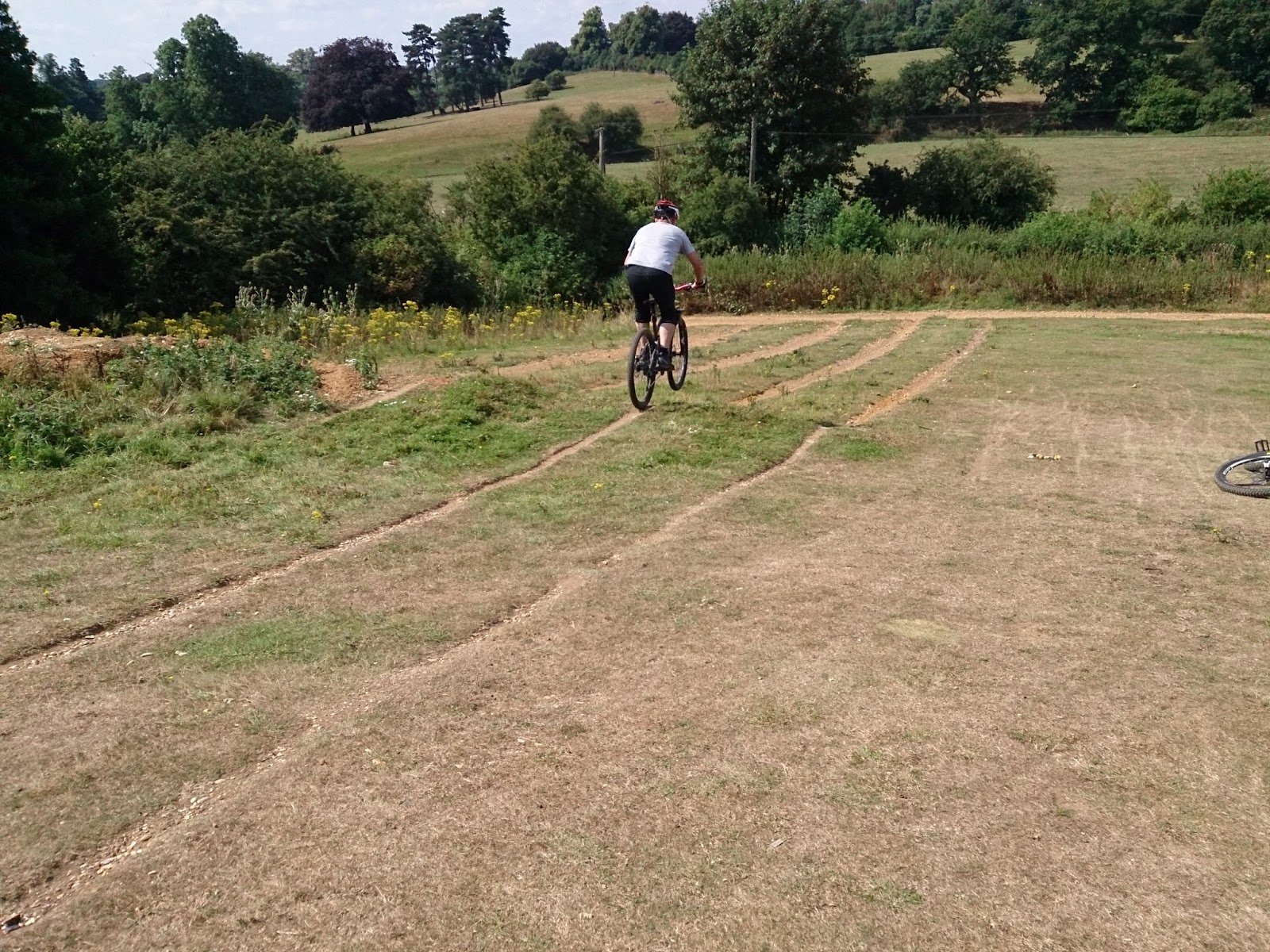 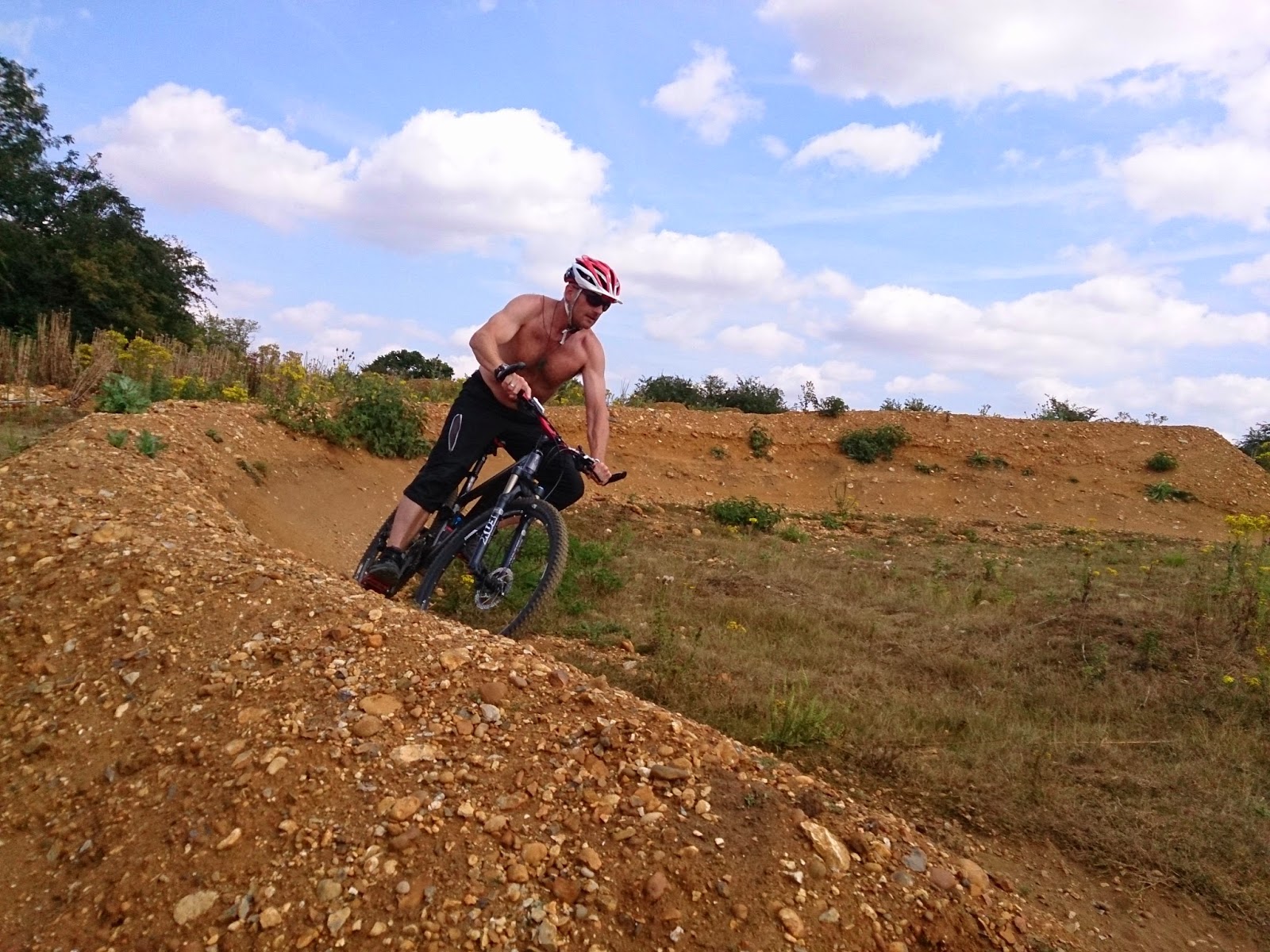 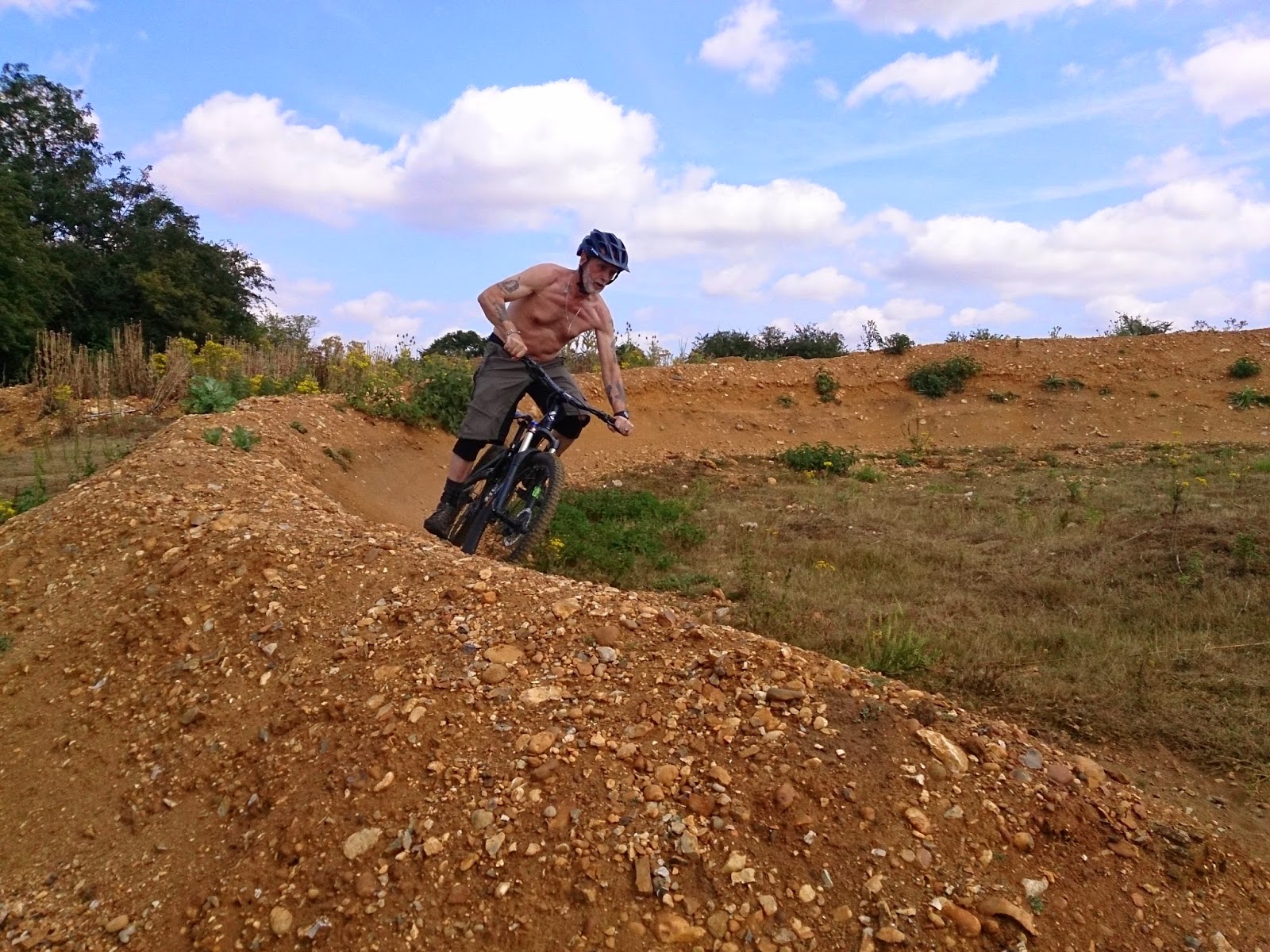 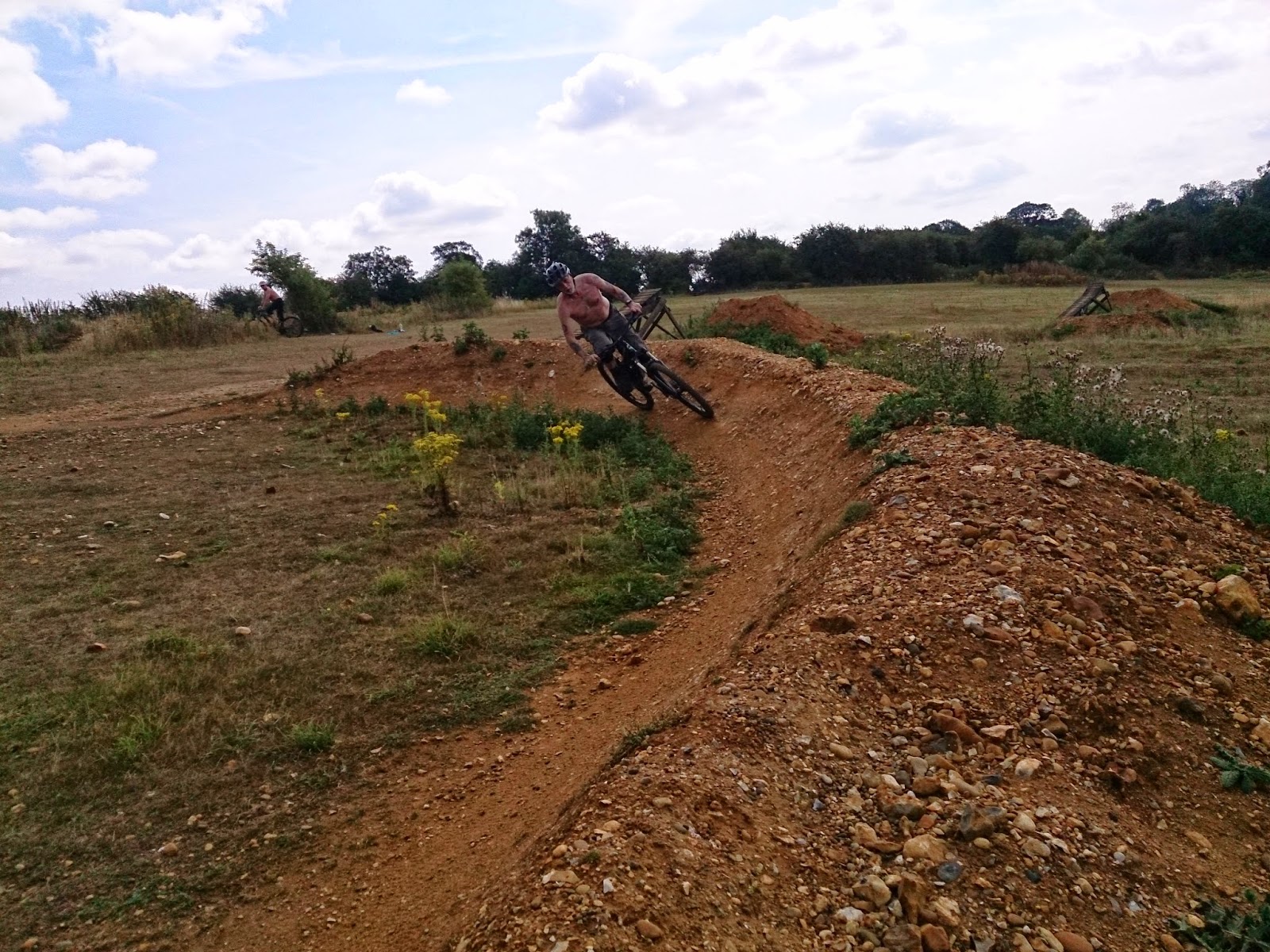 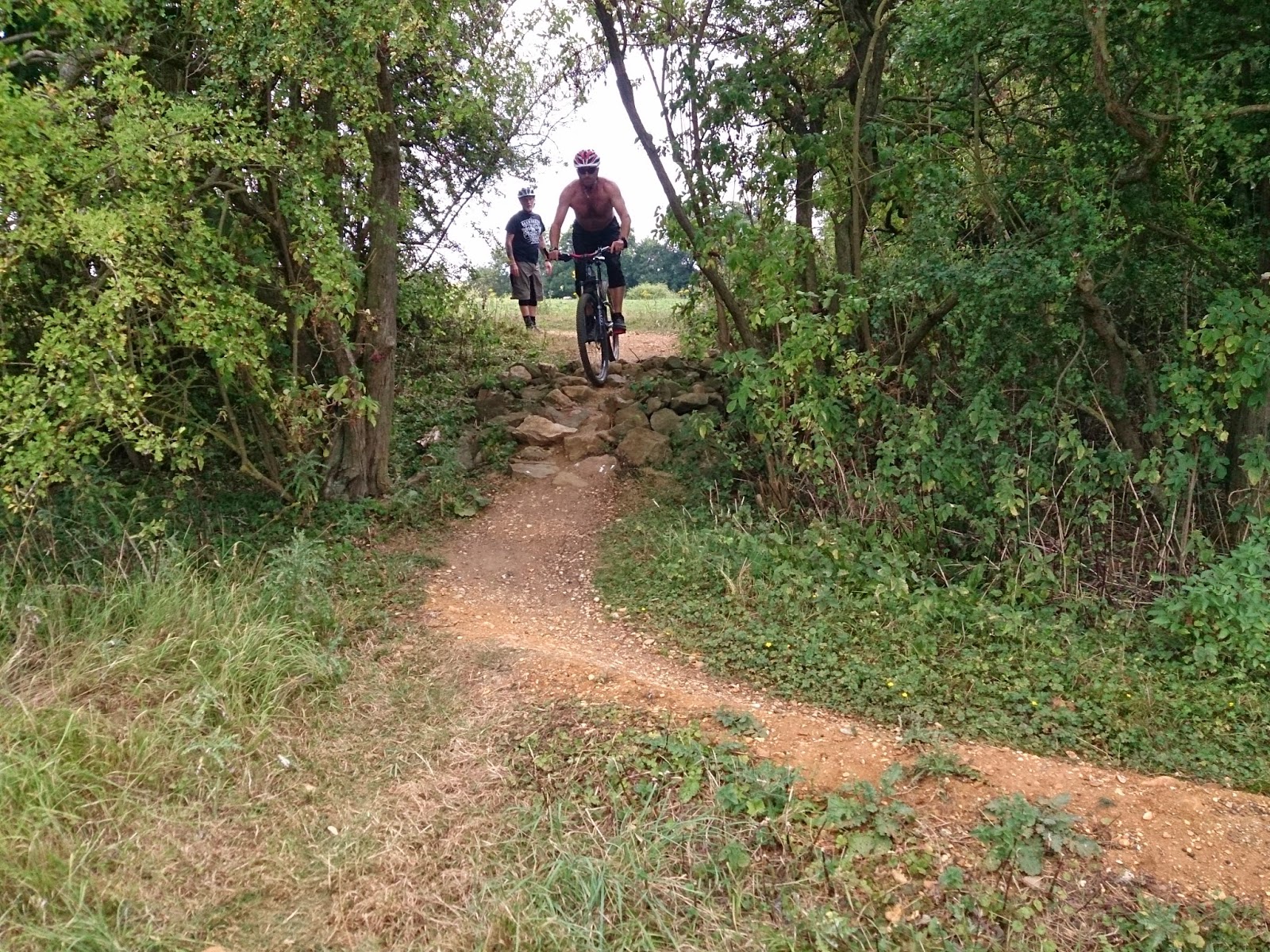 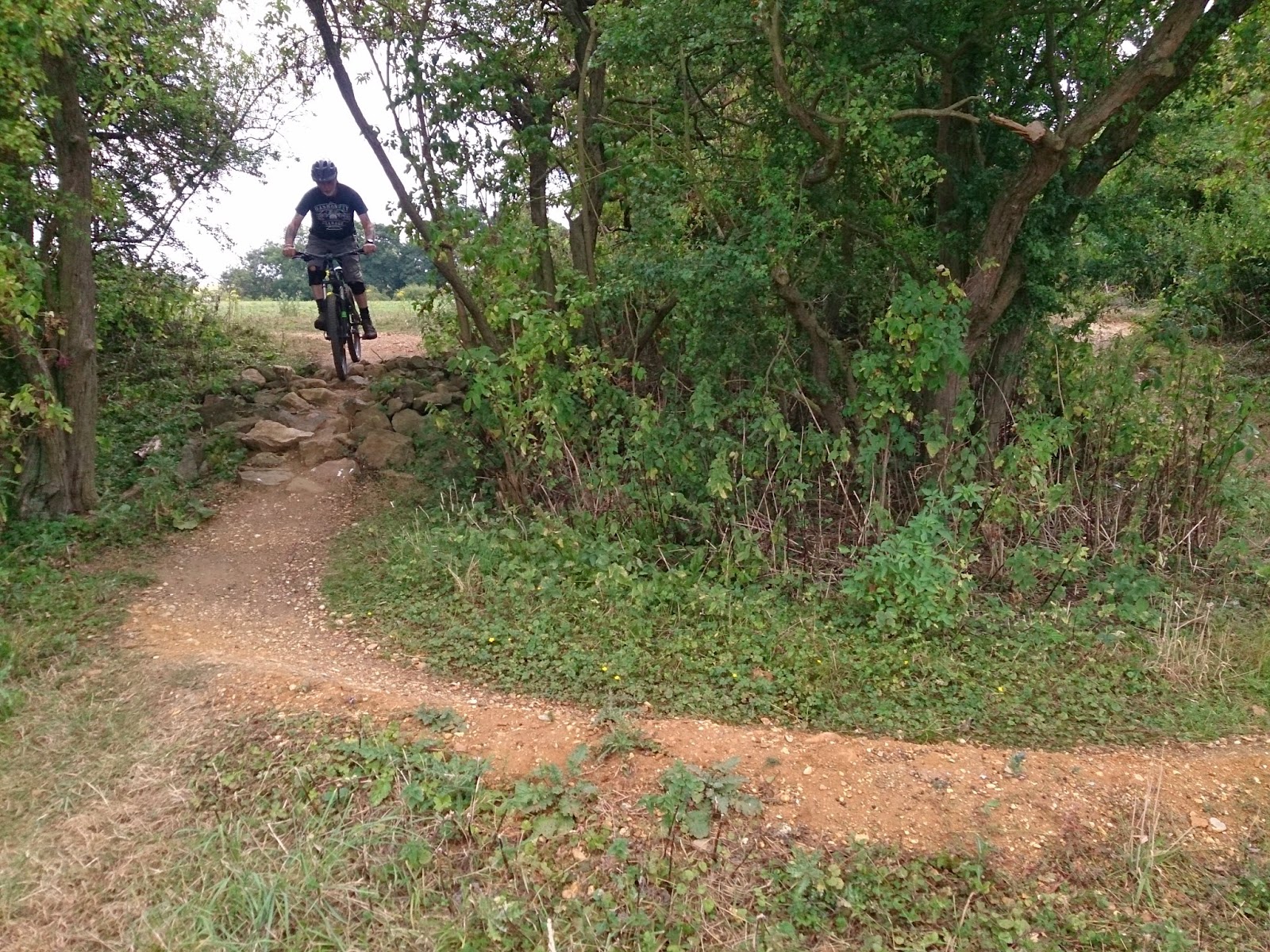 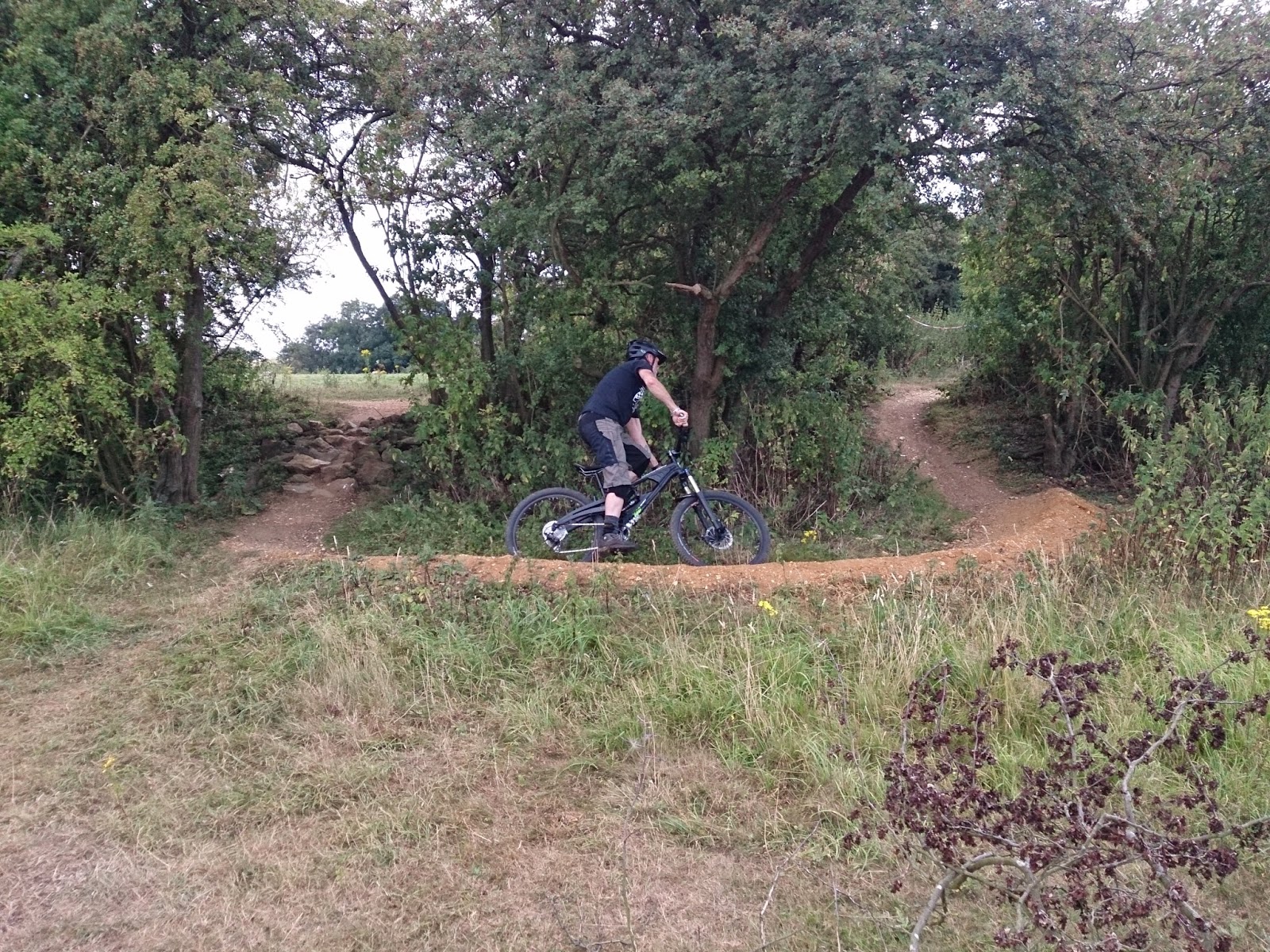 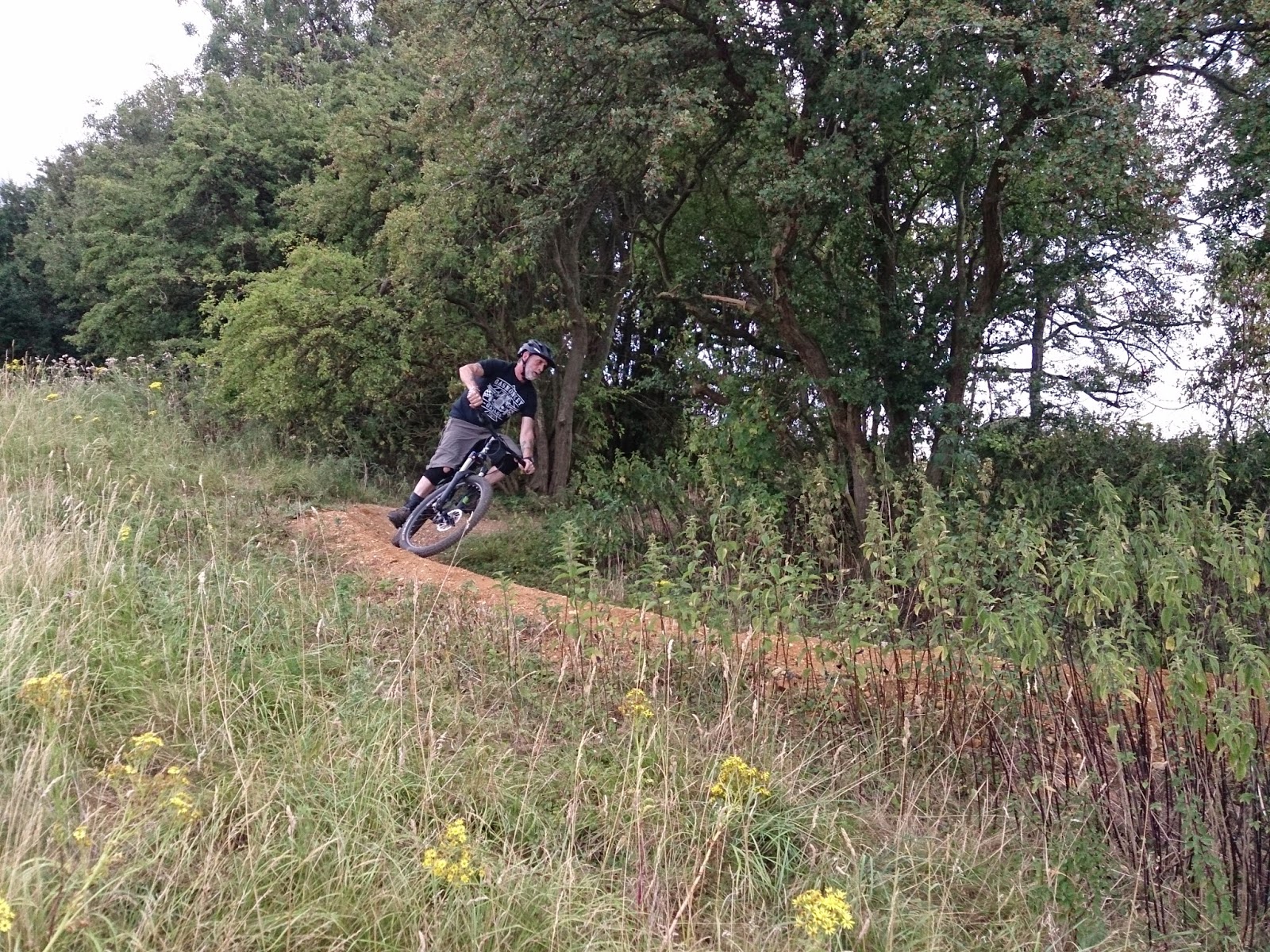 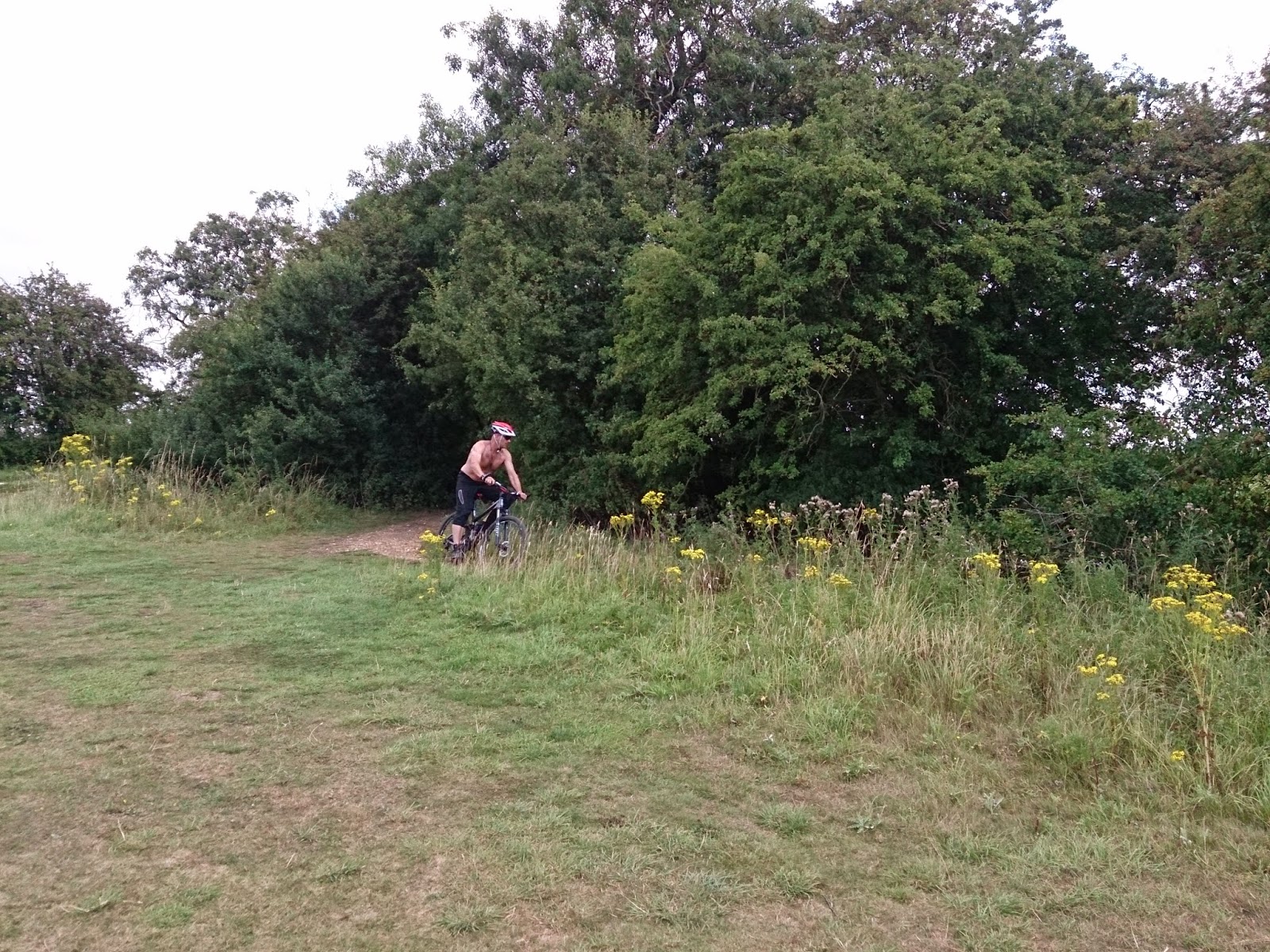 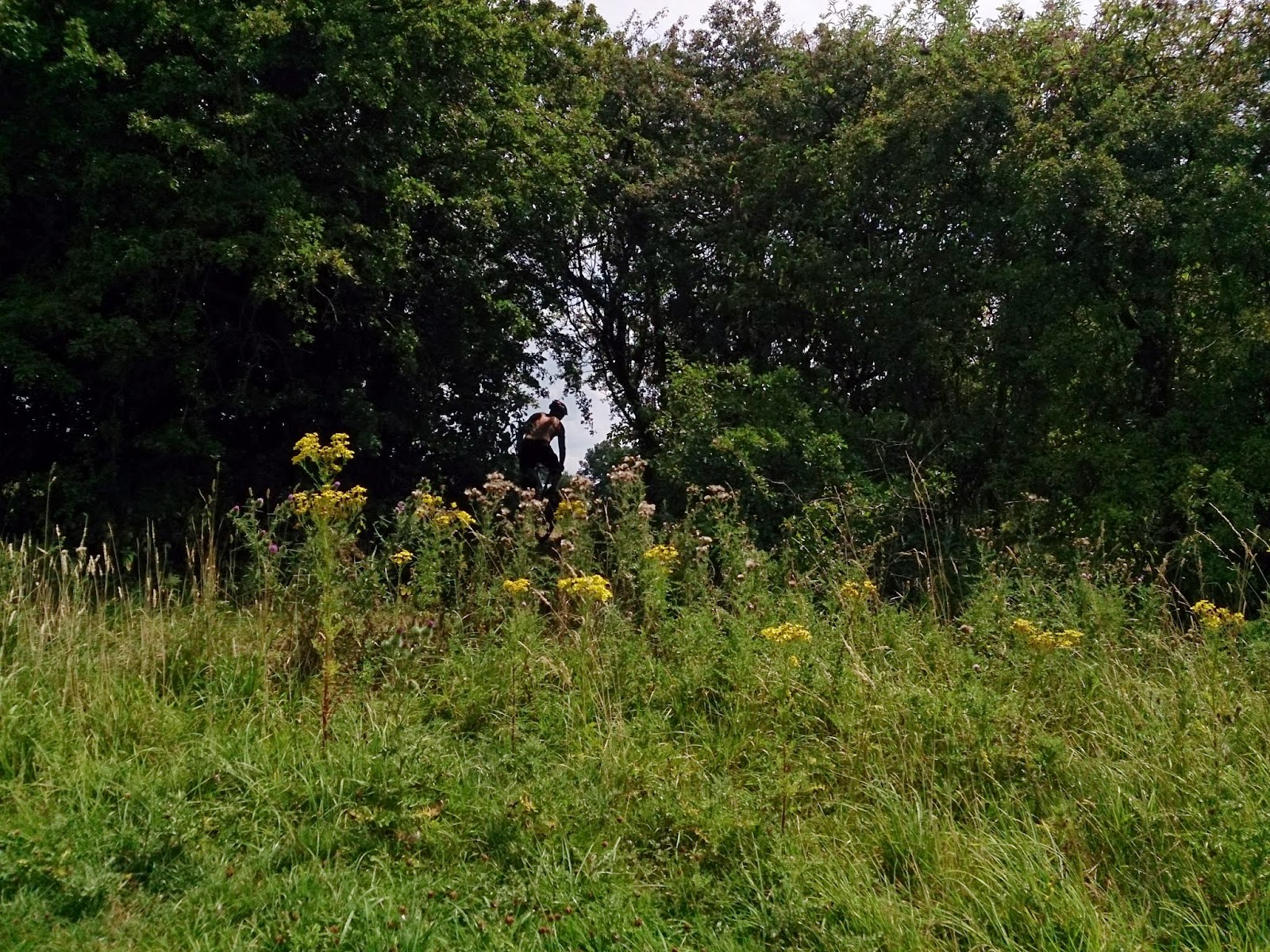 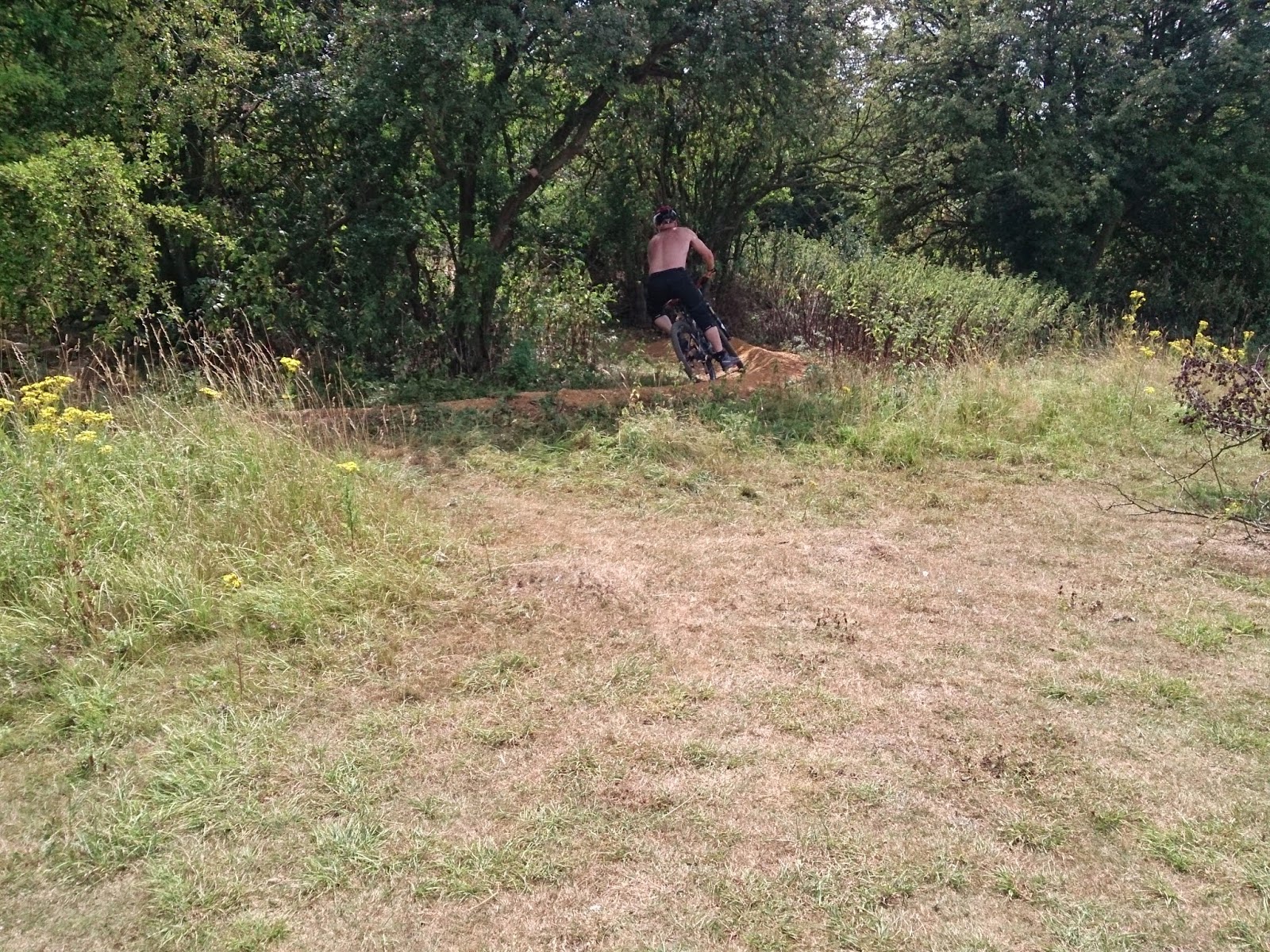 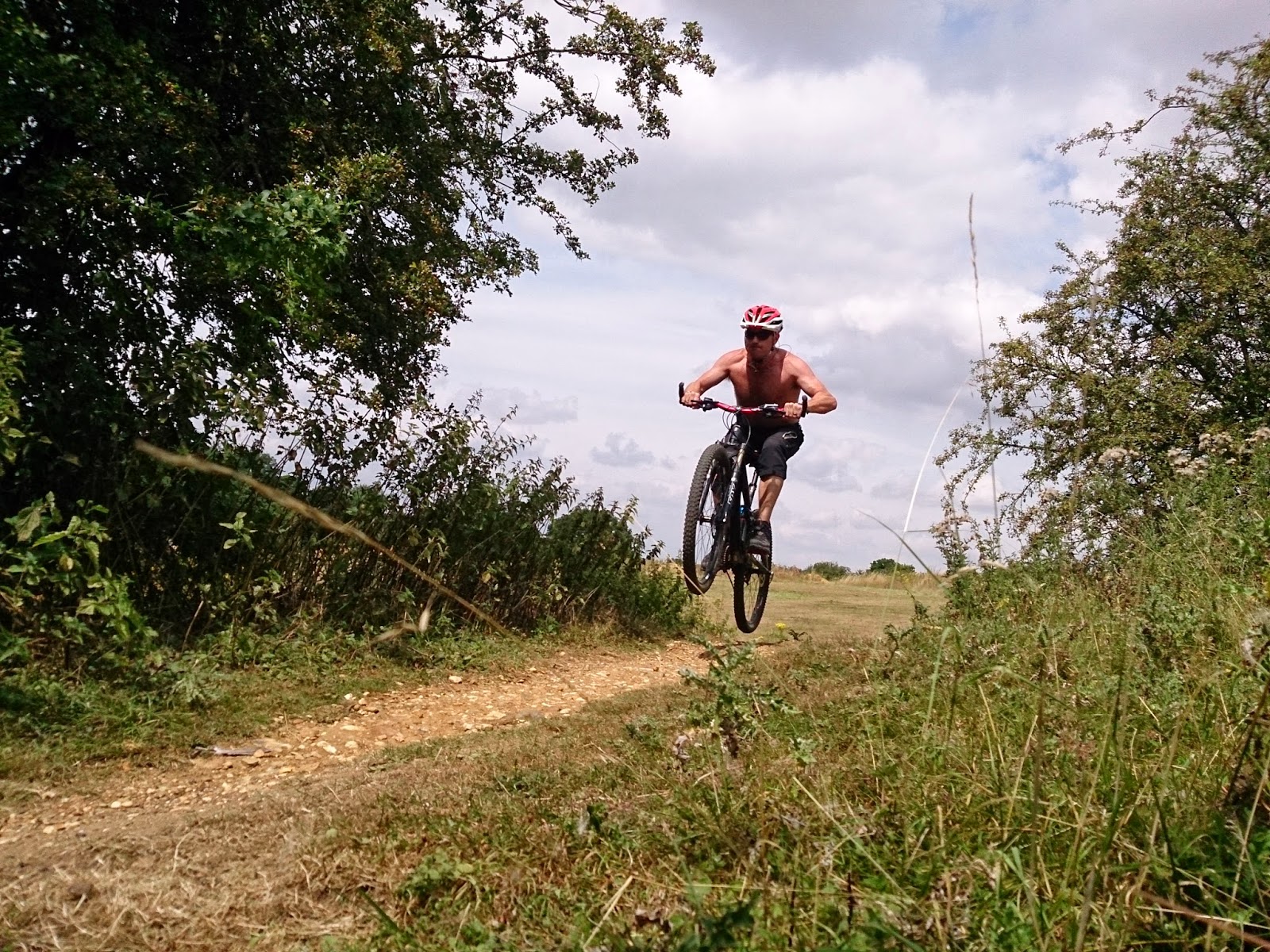 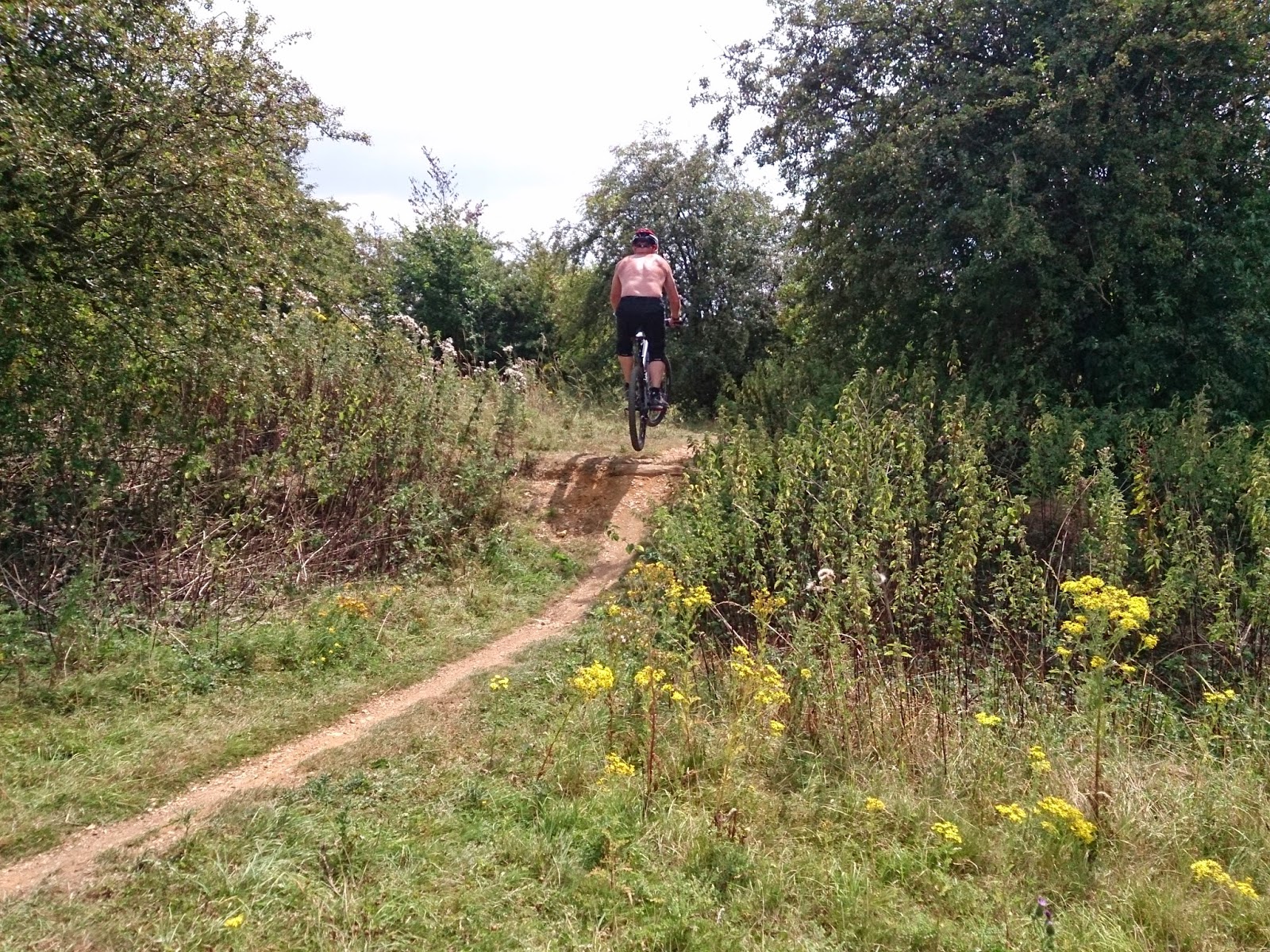 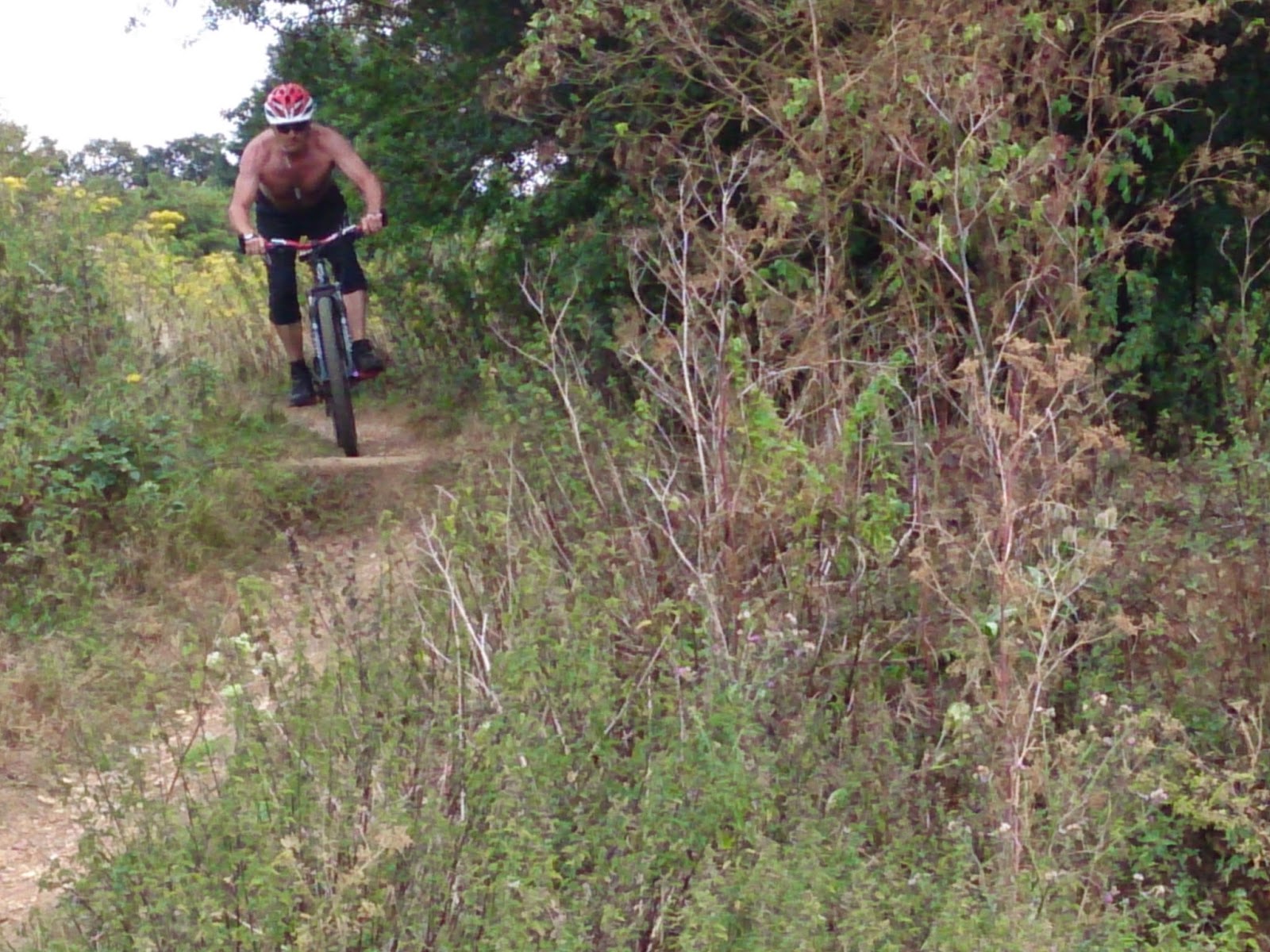 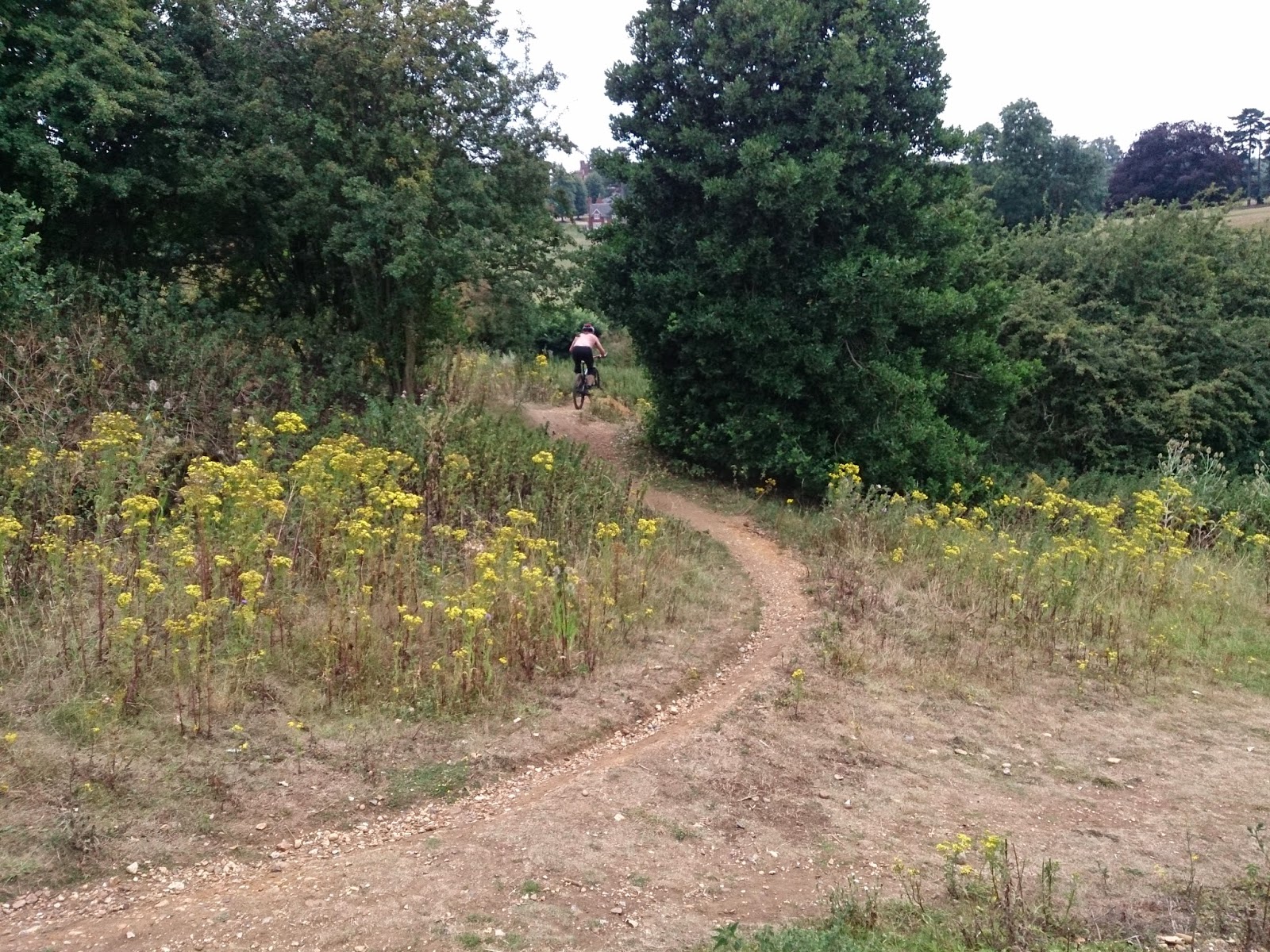 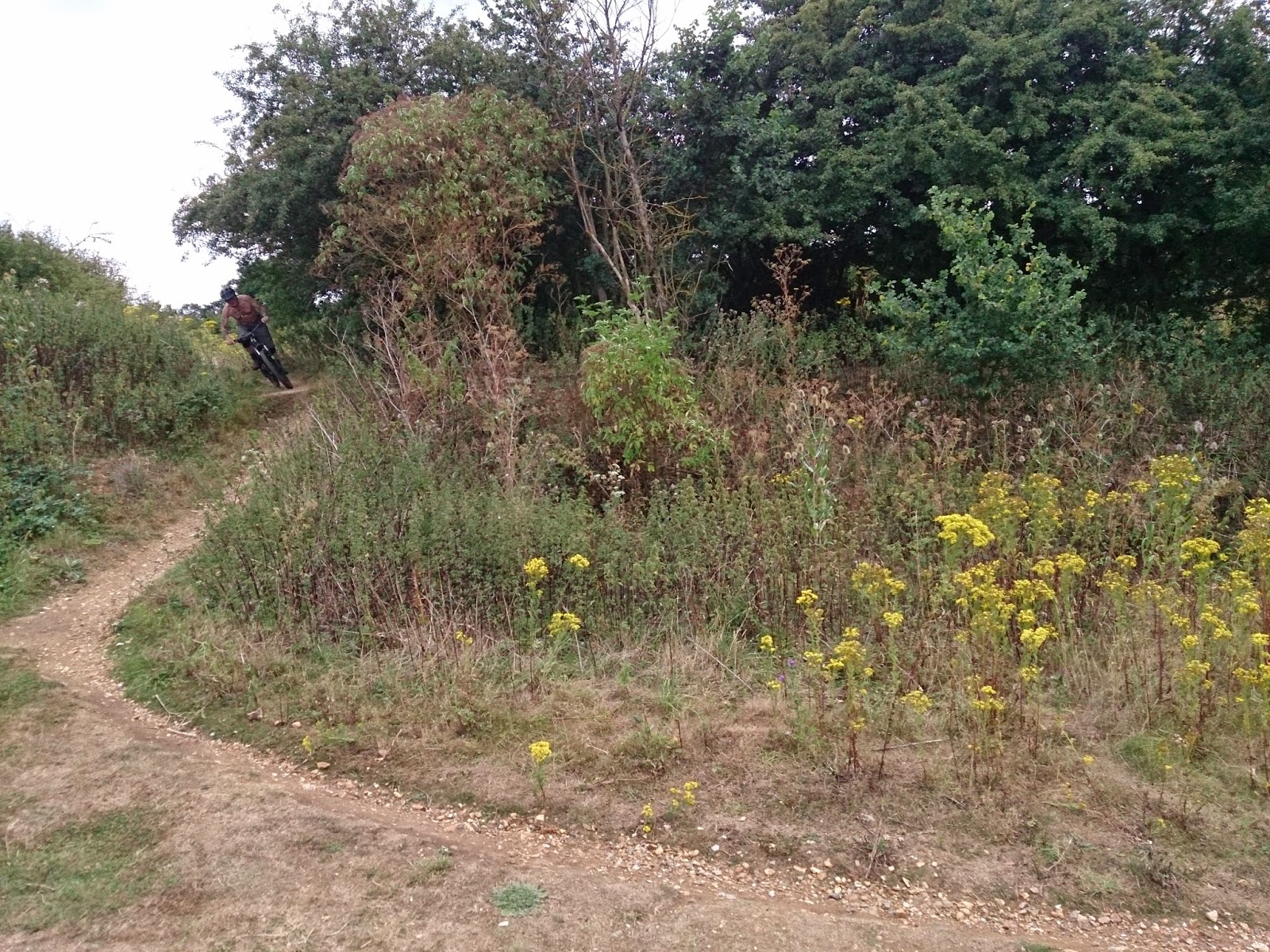 What a session. They came wanting to work on what they said were the basics and I told them that there is nothing more than the basics involved in riding mountain bikes. They looked puzzled, but over the next 4 and a half hours they really understood as they applied the physical and mental skills to the techniques that i teach. We worked on set up, braking control and  line choice. Cornering was next and the levels of grip stunned them as they could now turn tighter and faster than ever. We worked on drops, berms, pumping, rock gardens, steps, drop offs and jumps. Paul and Steve called an end to the session themselves as their minds had been blown as to how much control they now had and how much faster they had became.
High5!