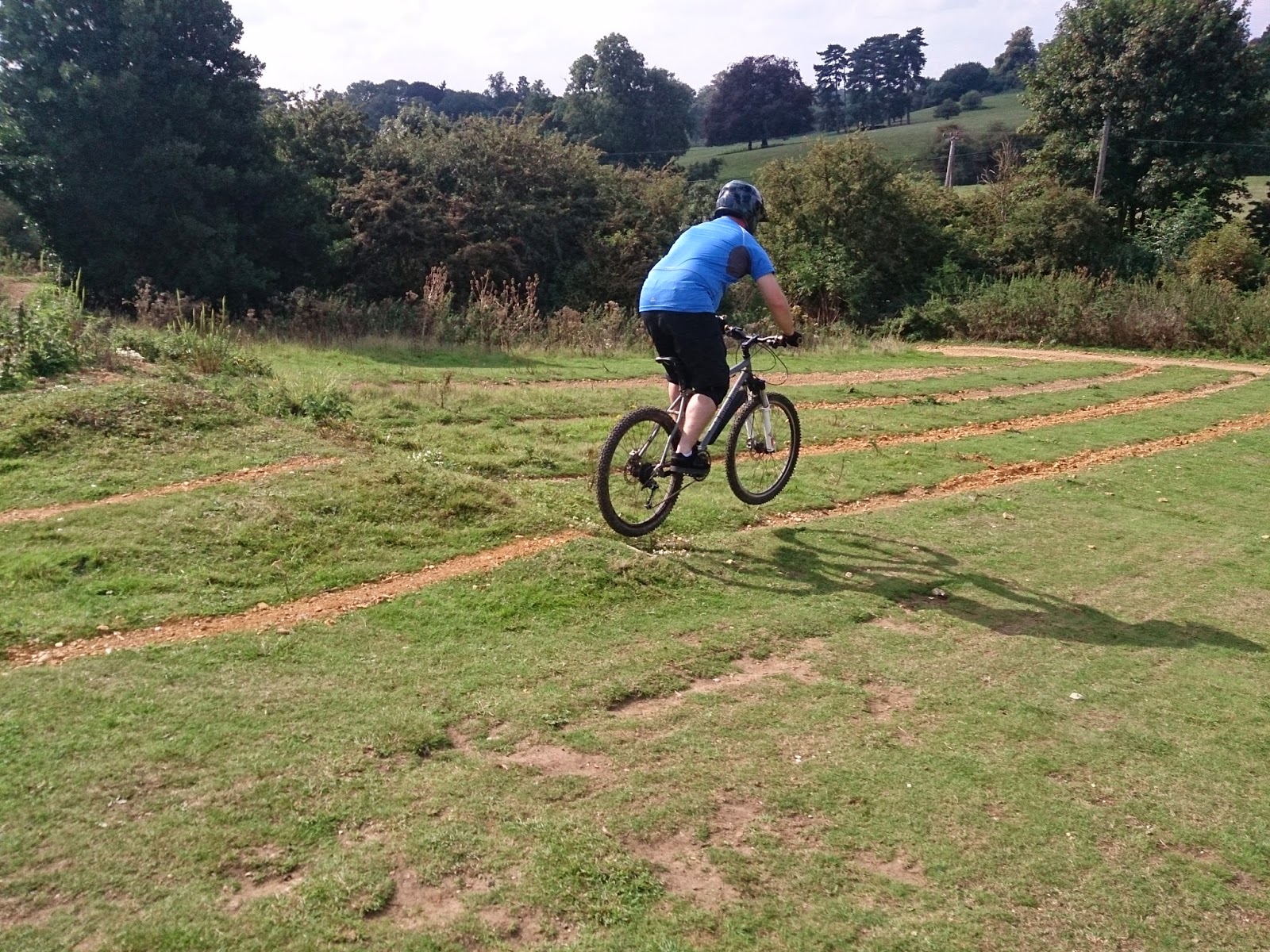 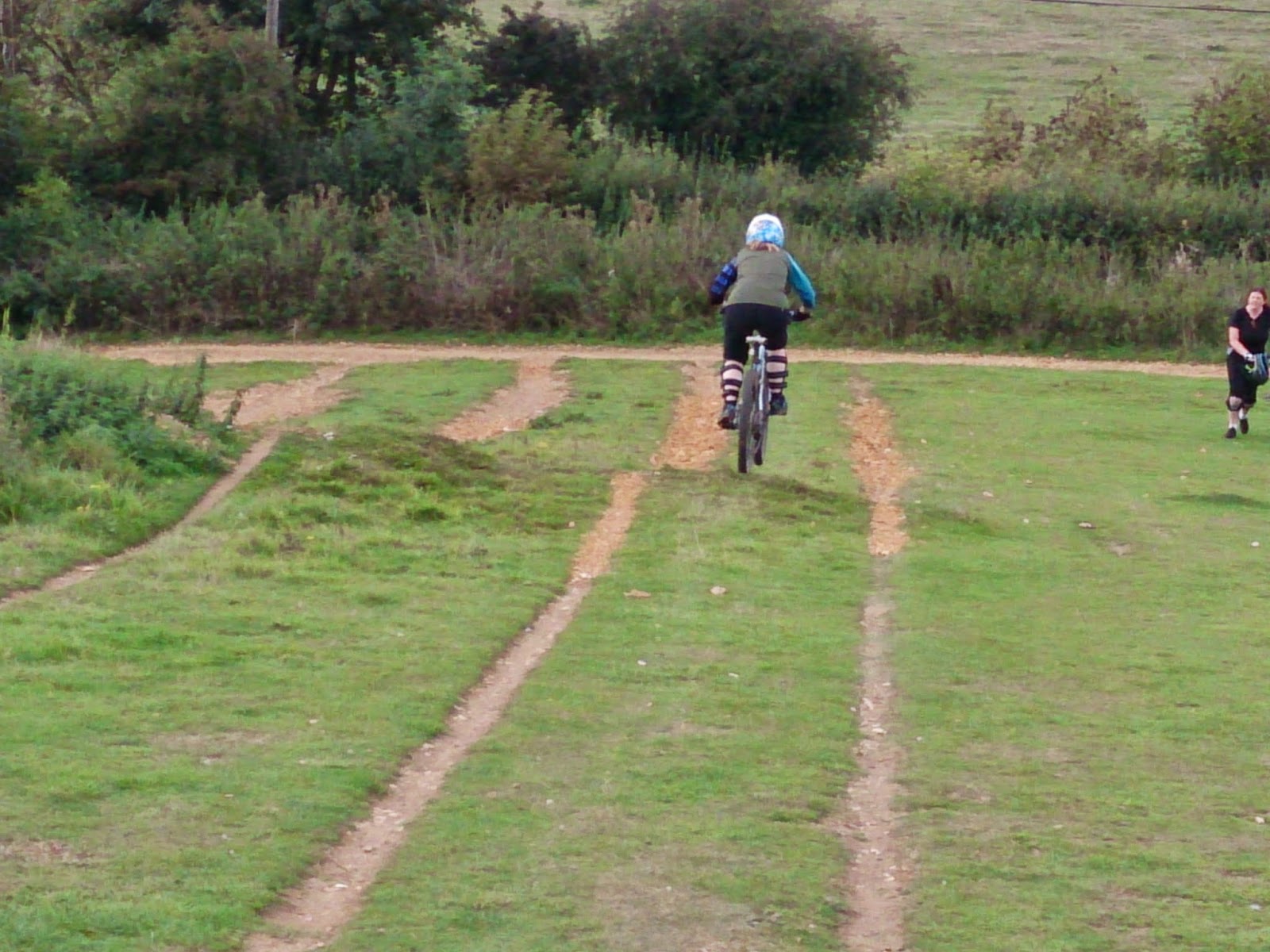 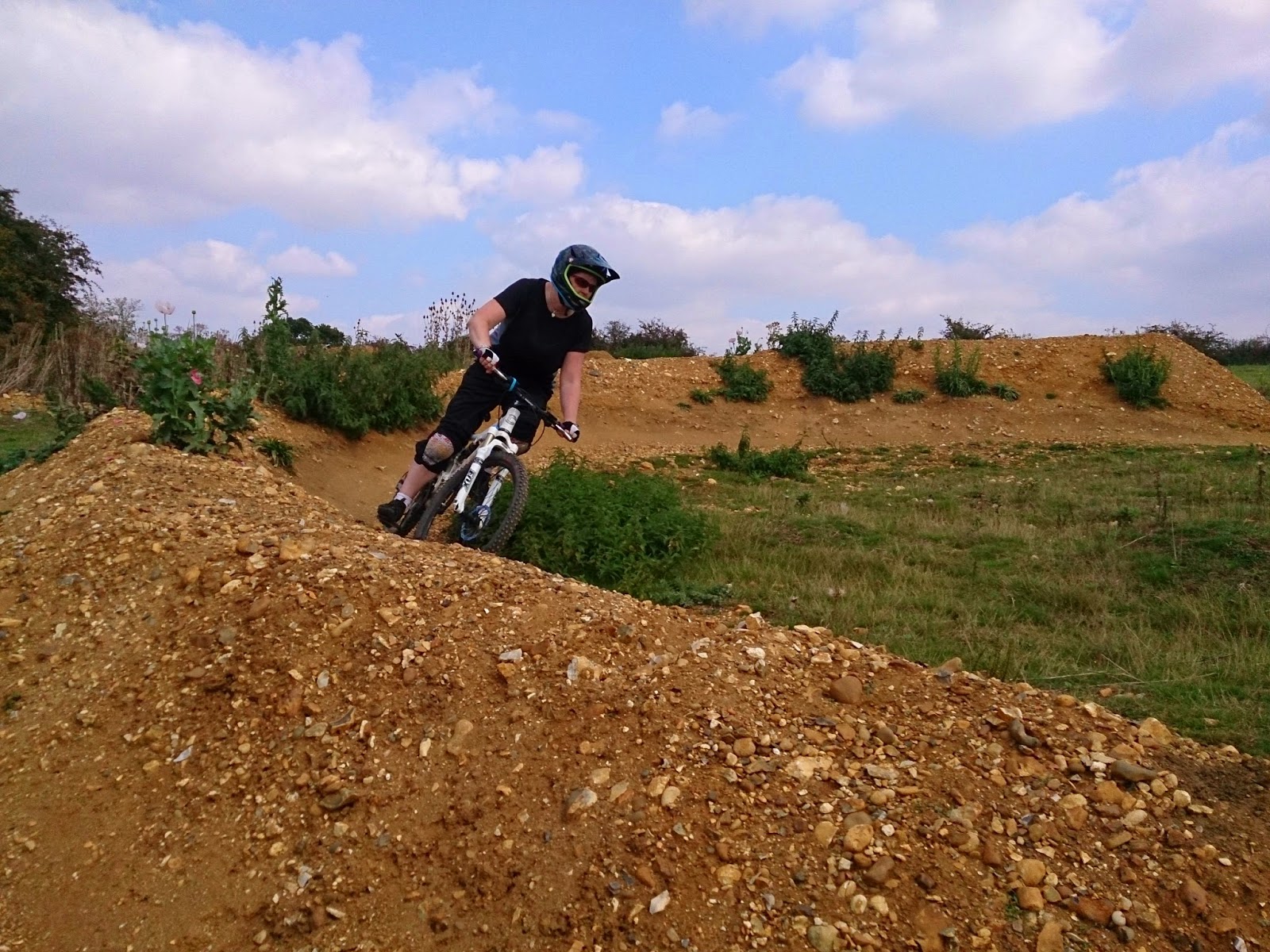 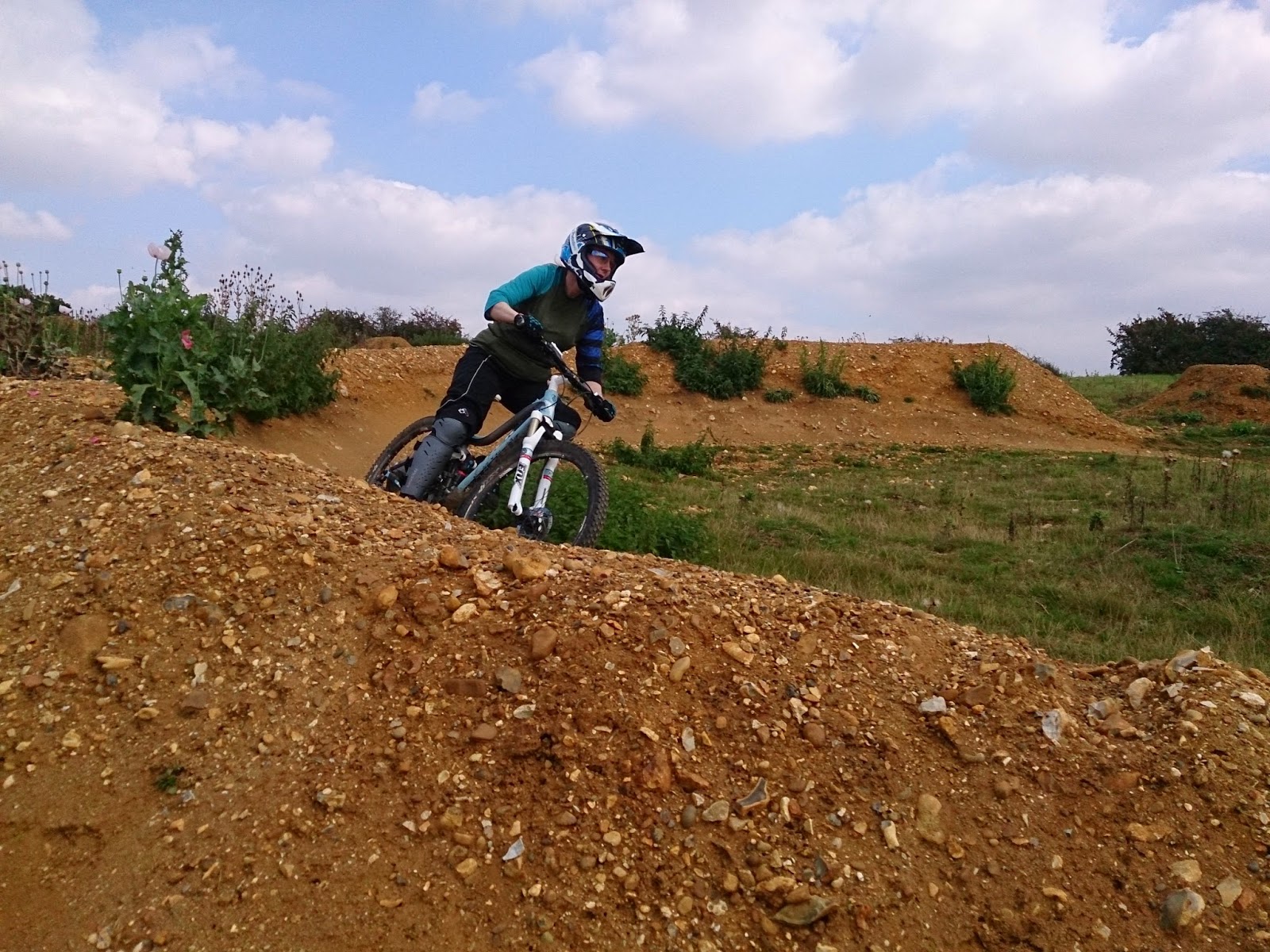 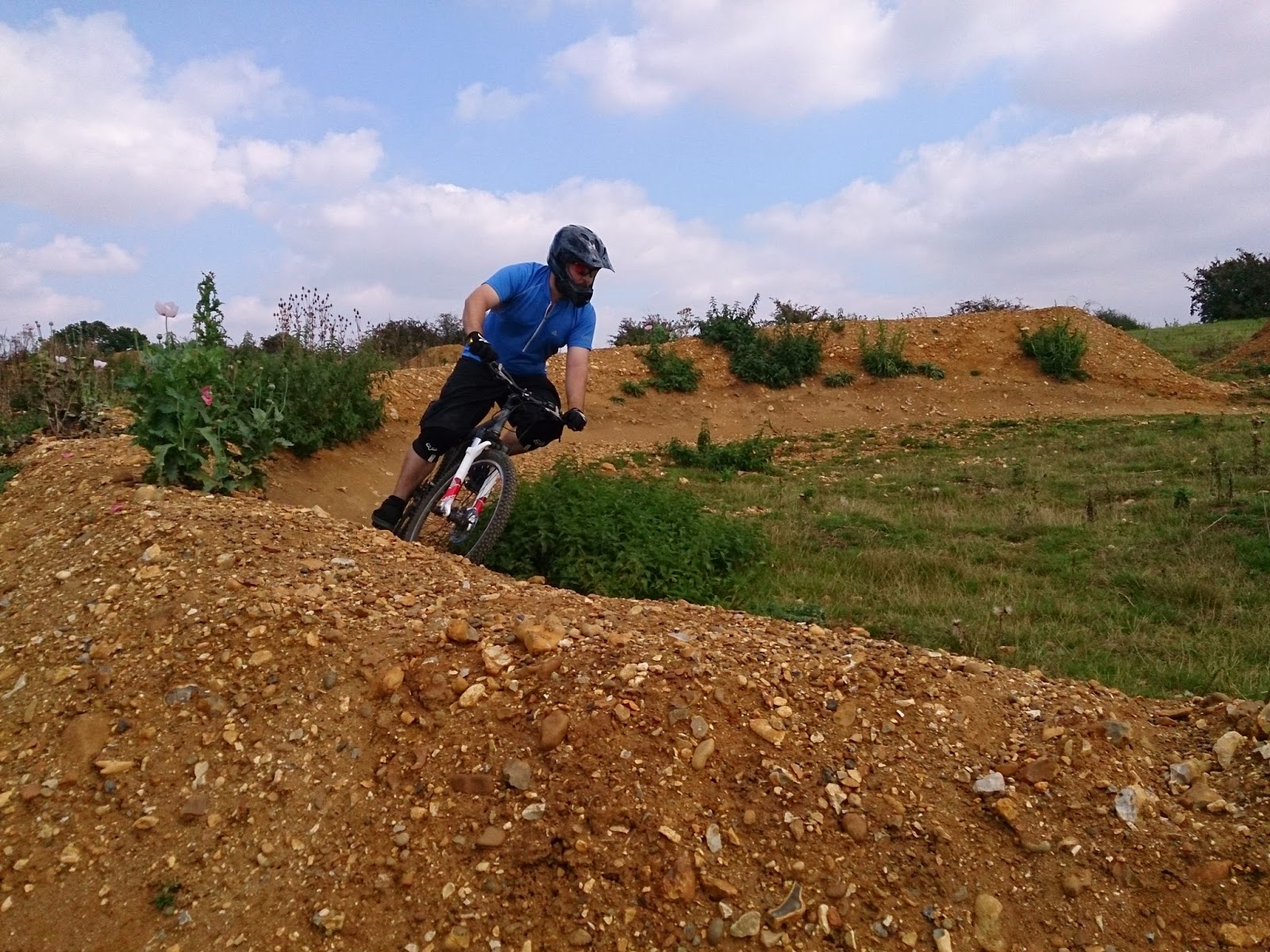 Chloe, Dave, Ian and Anna arrived for their session as arranged. I had coached Chloe two years or so ago but a crash last year where she broke her collarbone had smashed her confidence too. I knew I had to work on her mental skills and also the missing skills collectively in the group that were, footwork, looking and body positioning.
To Chloe’s surprise i began with the drop technique, The exact thing she broke herself on and I could see why that had happened and began correcting it whilst Anna, Dave and Ian got to grips with their physical skills. Soon they were landing perfectly and seeing Chloe landing with a big grin on her face was awesome. I worked hard on all their mental skills before moving on to cornering. I worked on carrying speed through one berm and soon added another as the skills embedded they felt their control and speed increase.
We moved to the skills trail and after breaking it all down, we rebuilt it. Flat, bermed, off camber and switchback turns were linked to pumping, steps, rocks and  drop offs, We identified control areas and line choice and before long they were riding the whole trail end to end and self diagnosing any errors too.
I demonstrated riding steep terrain and they used their mental skills to decide whether or not to ride them before moving to another trail to work on absorbing and pumping multiple sections of a trail and linking the two berms we worked on earlier.
Lovely session with lovely people.
High5! 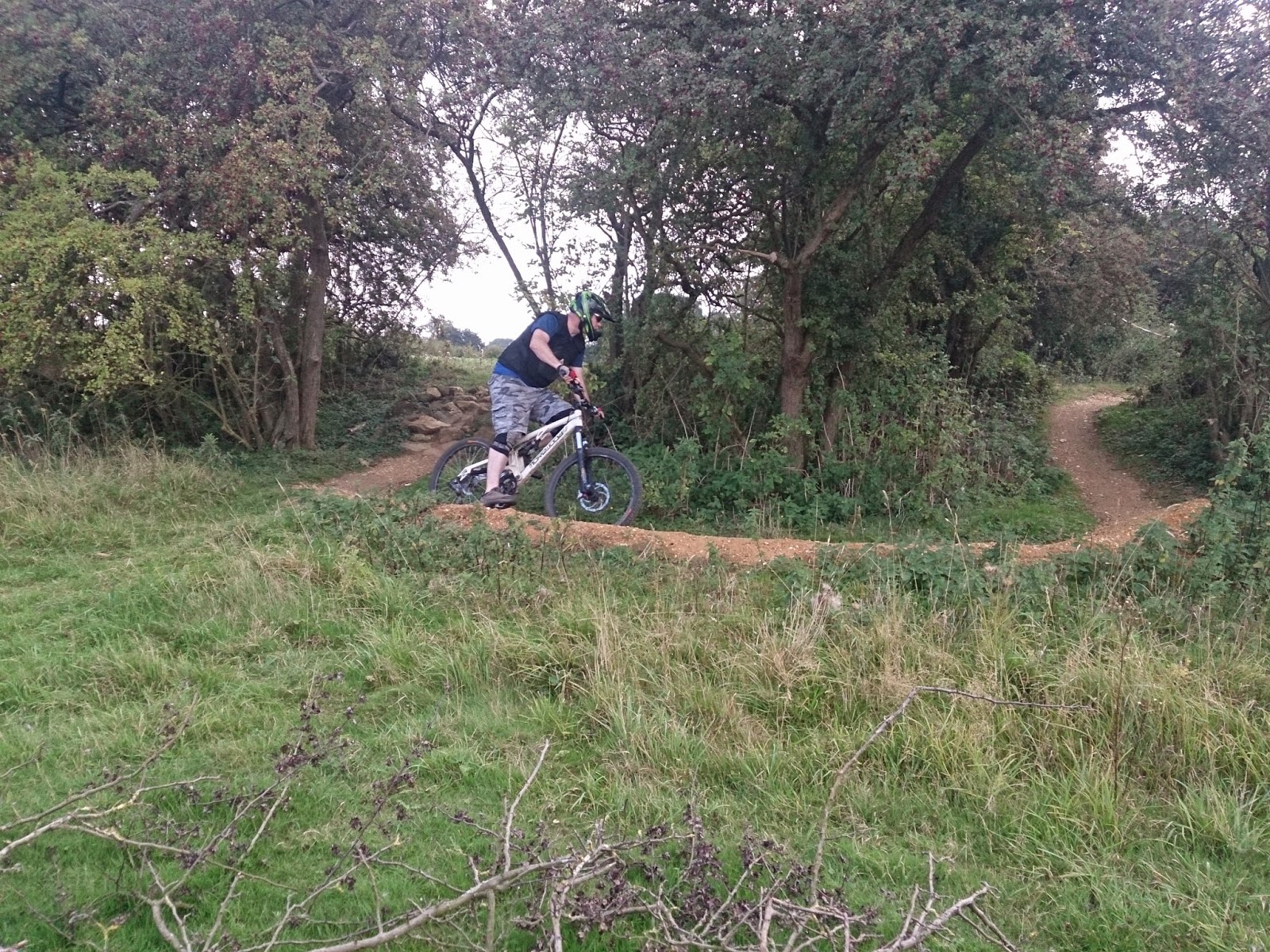 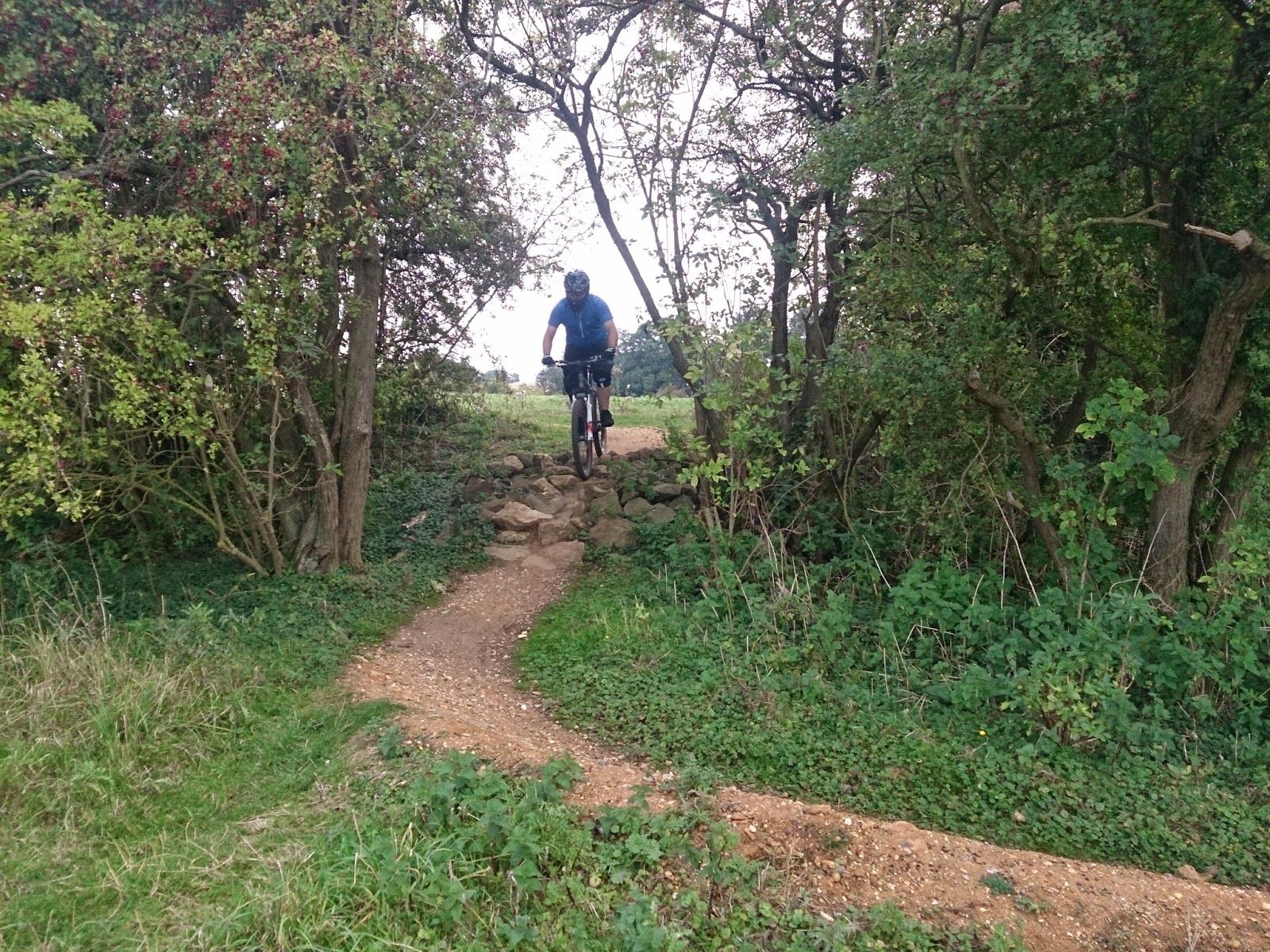 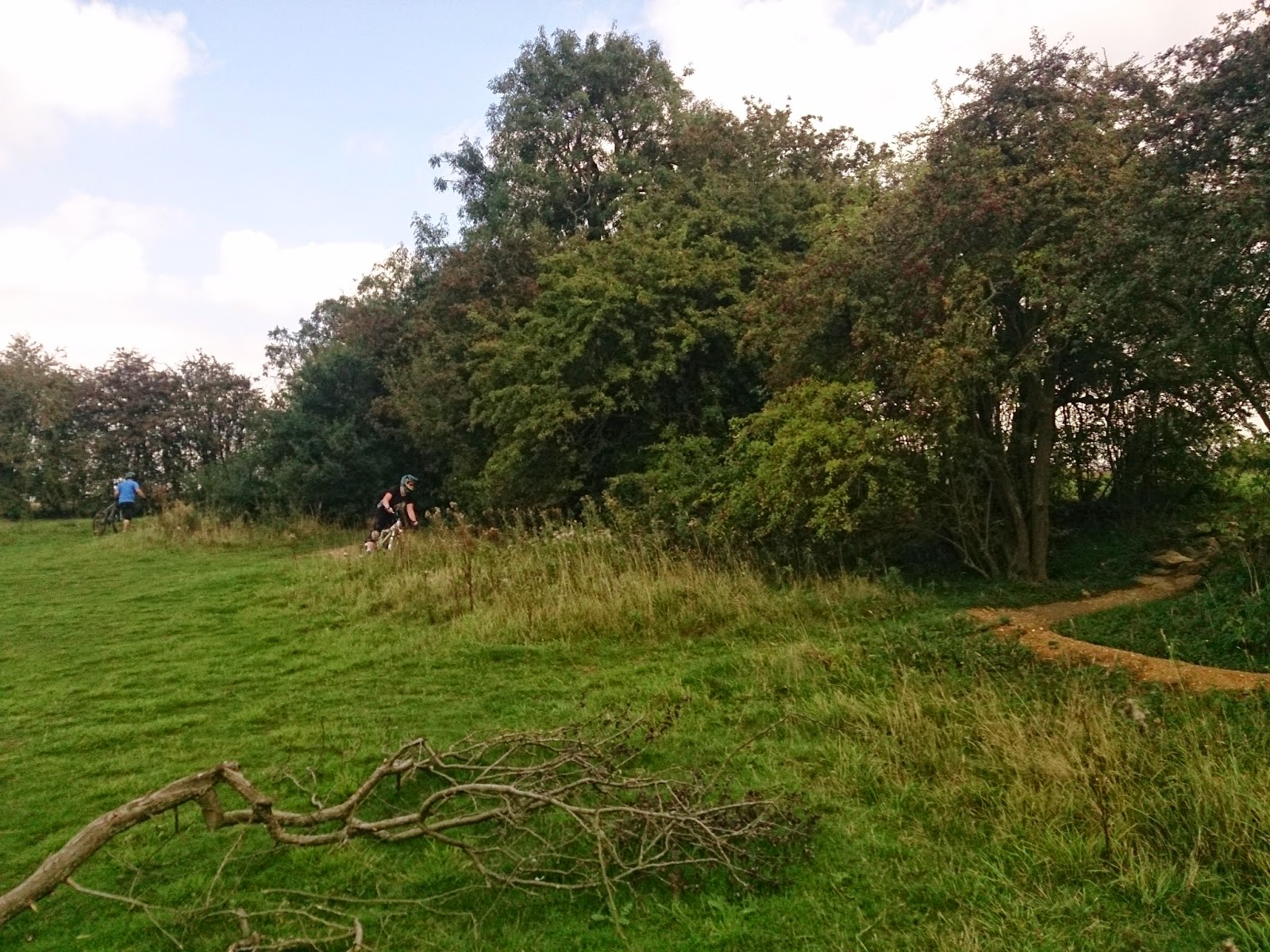 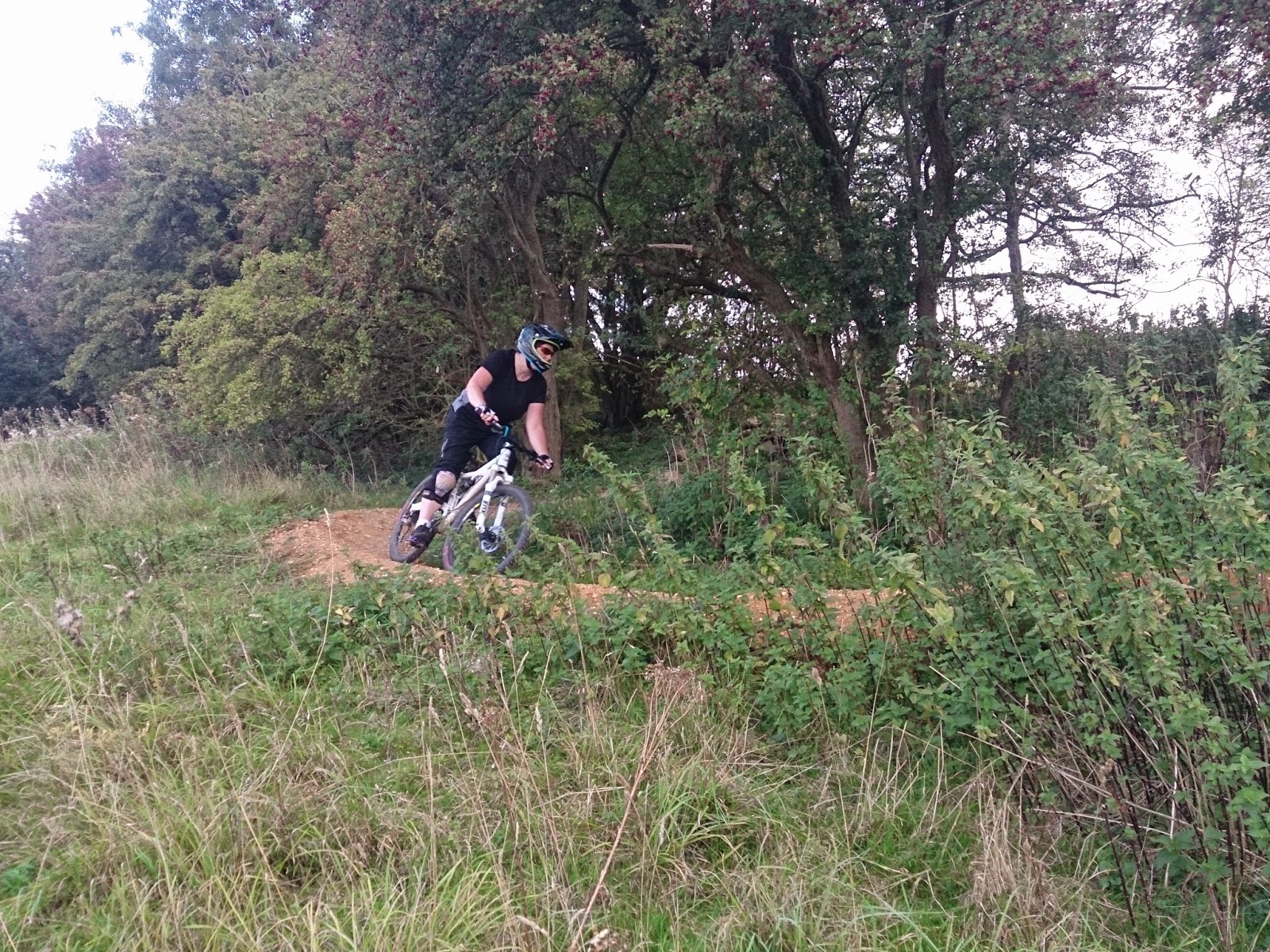 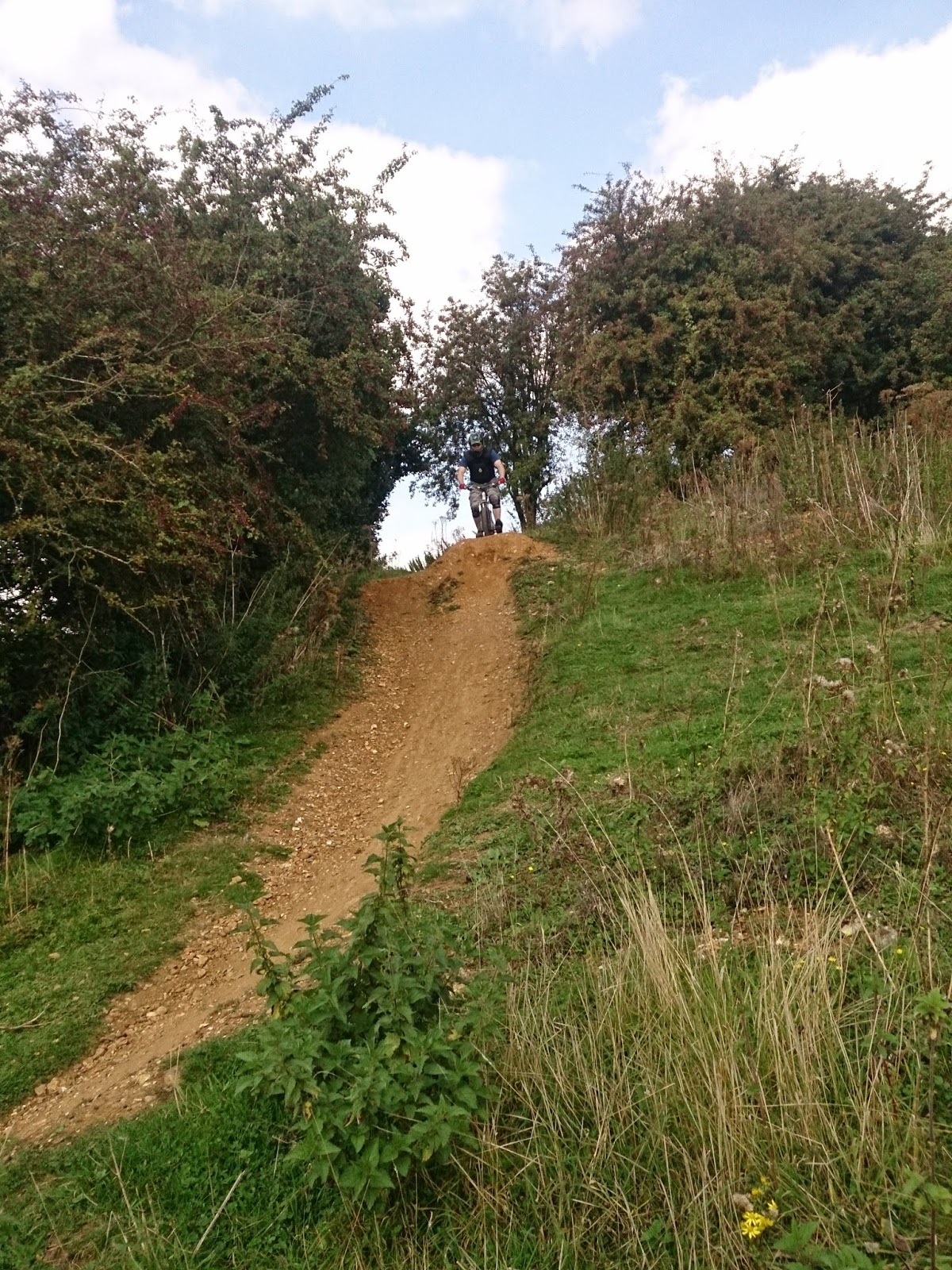 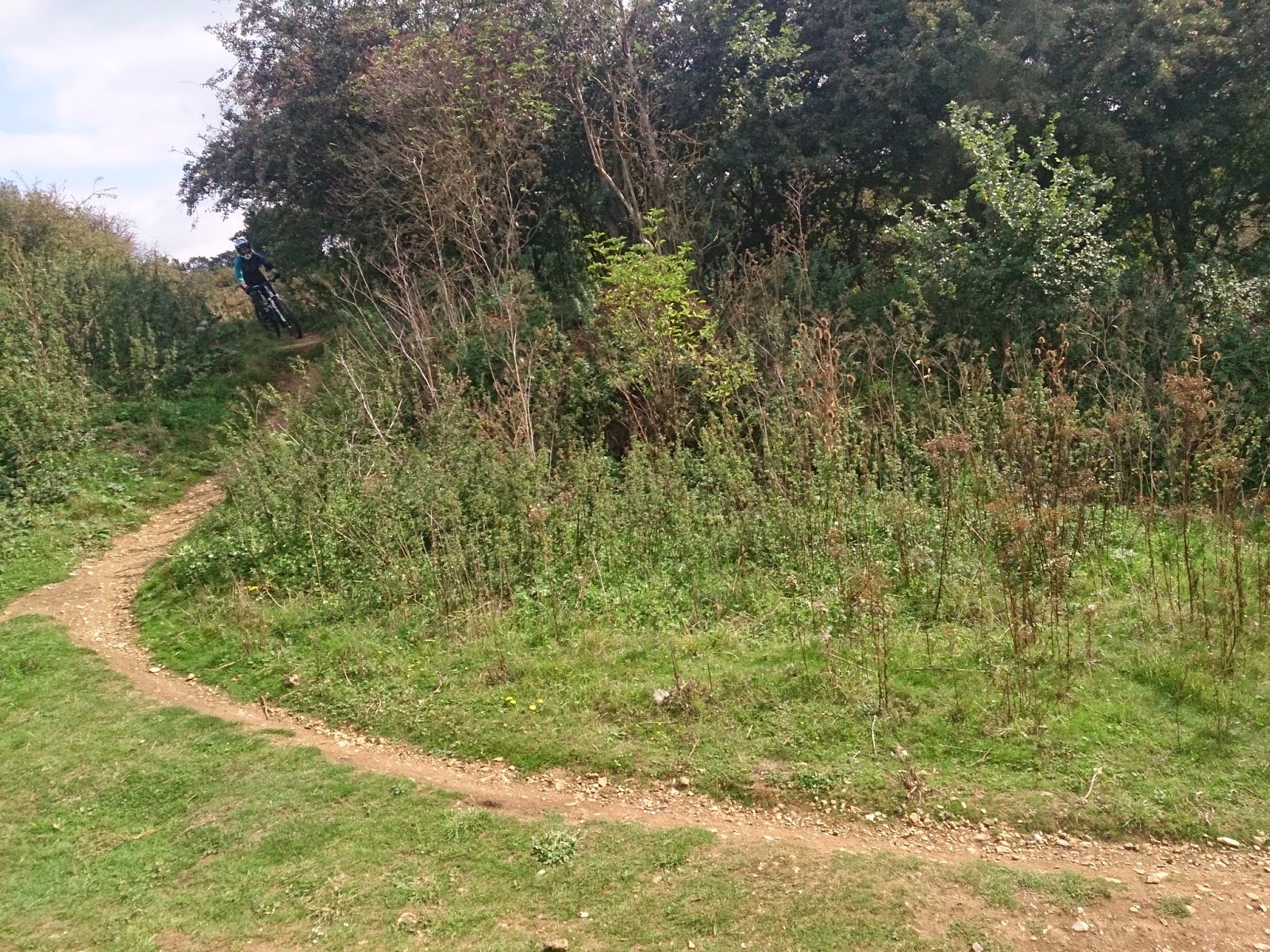 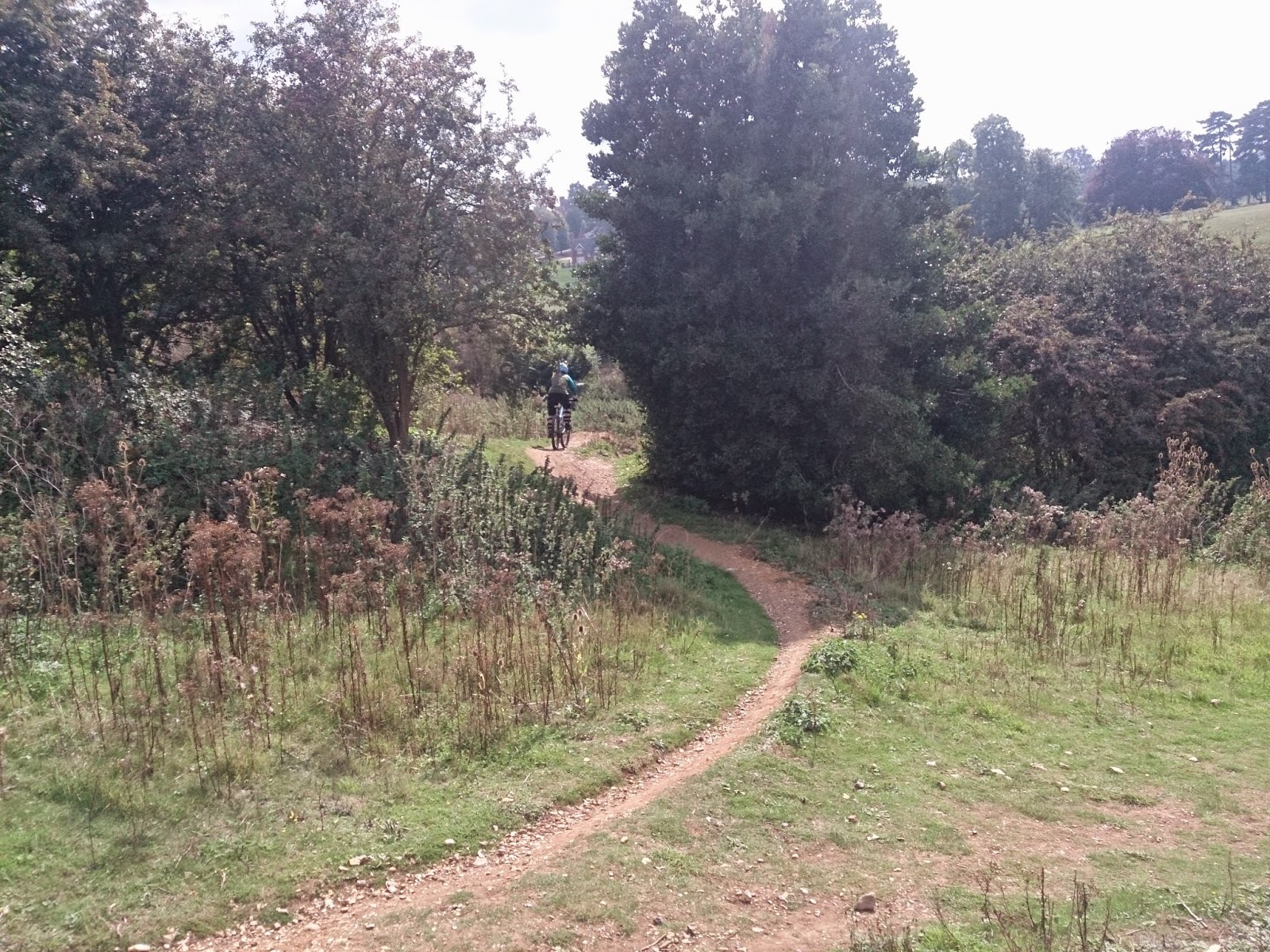 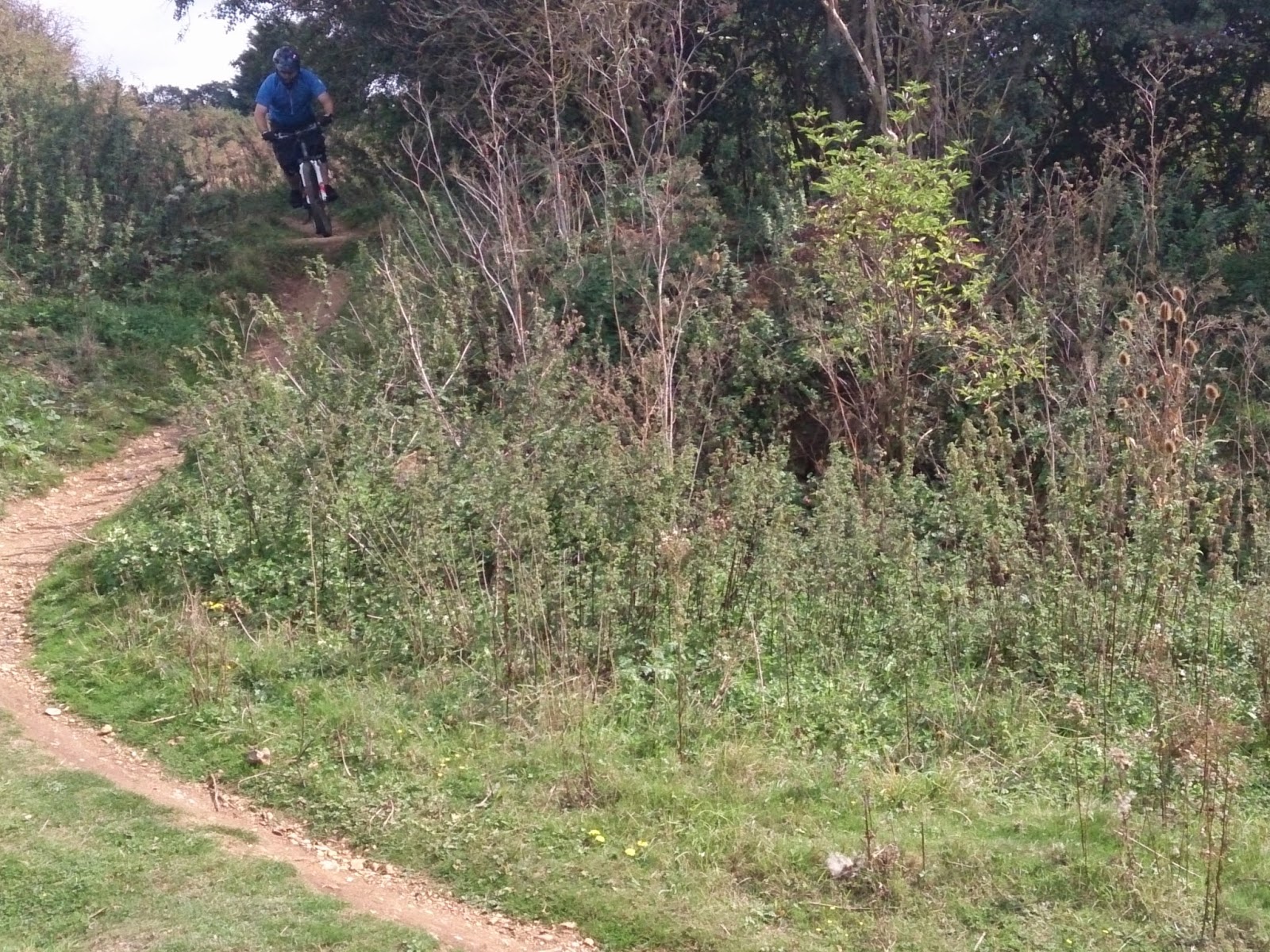 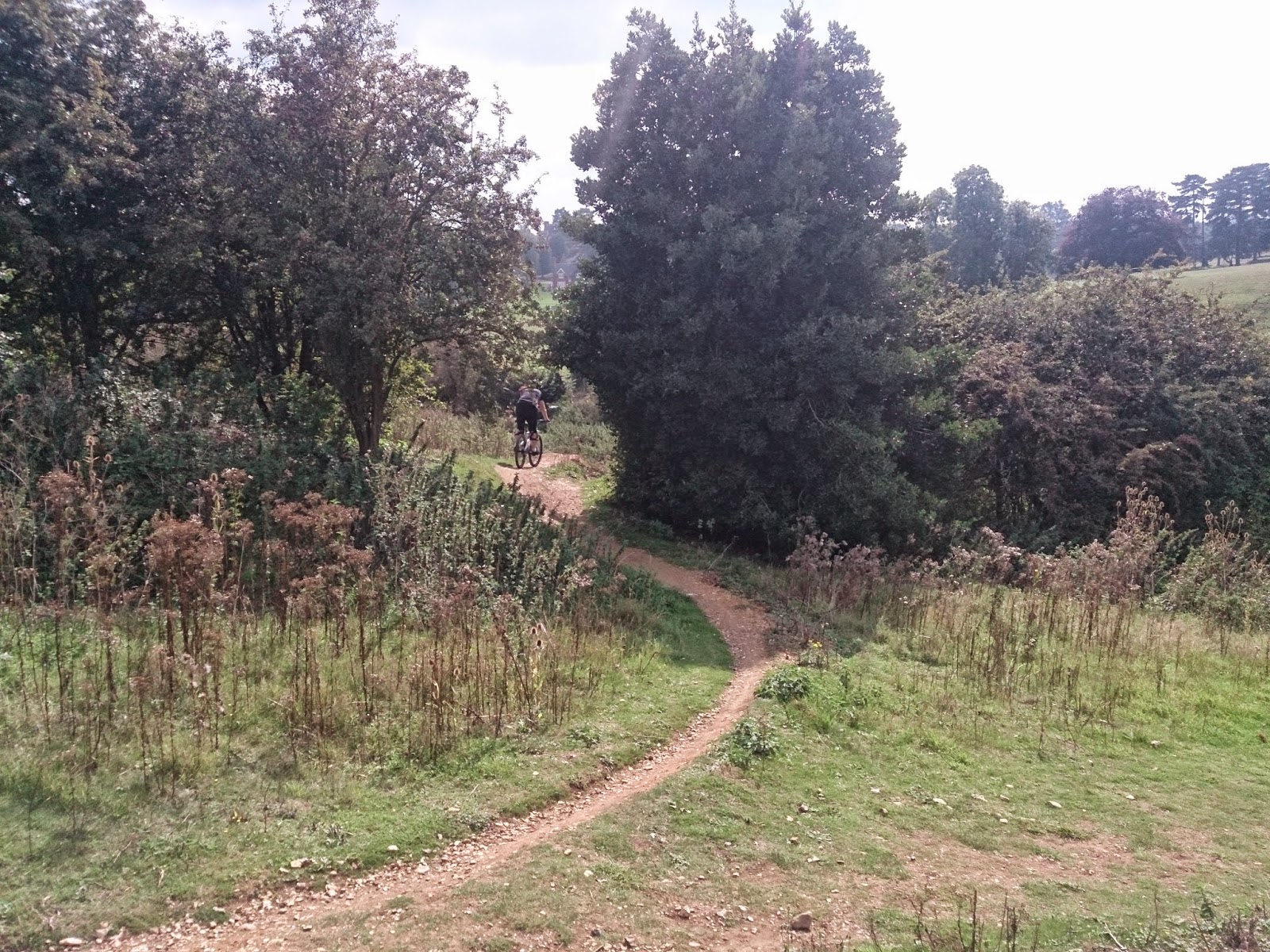 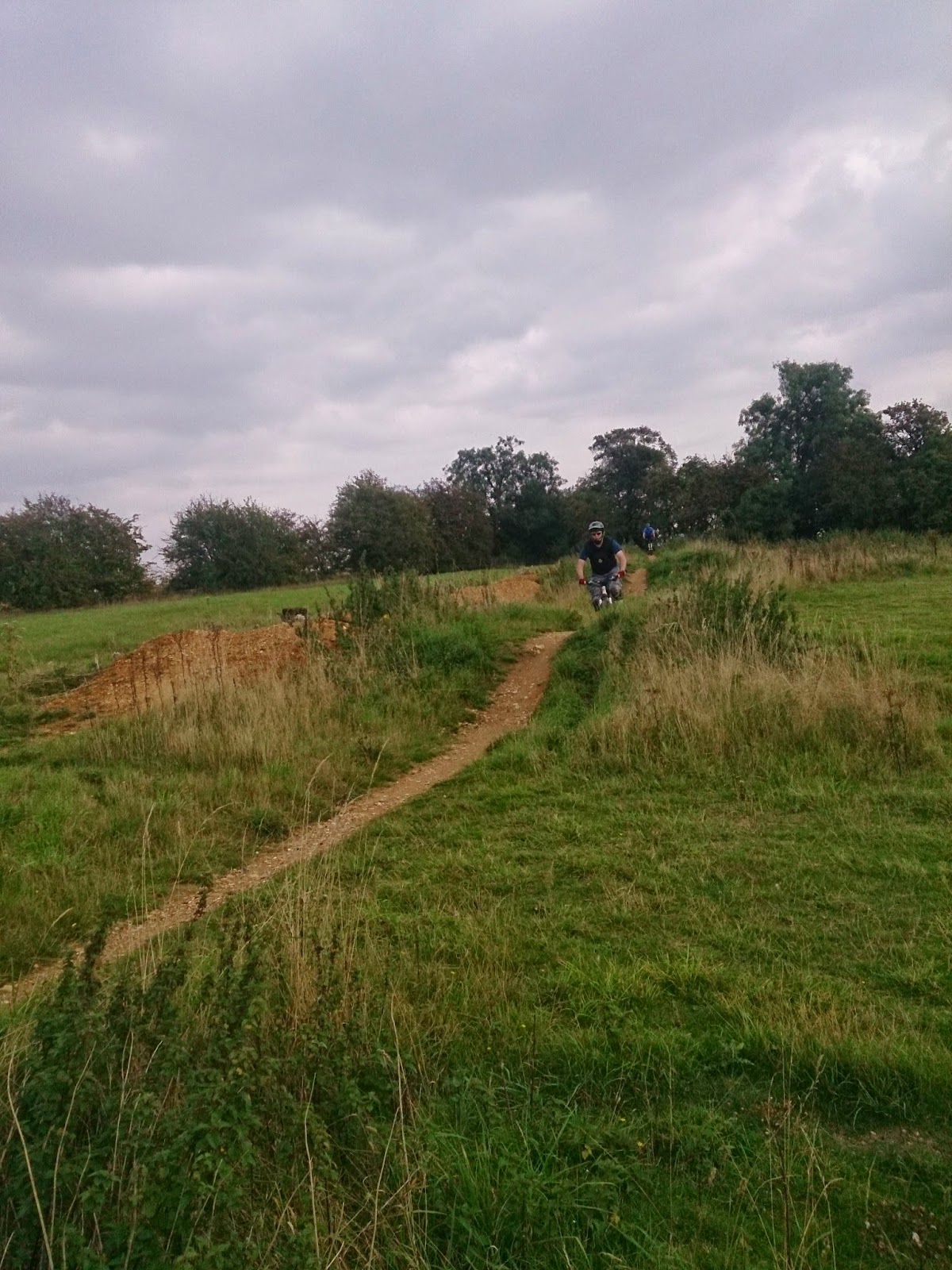 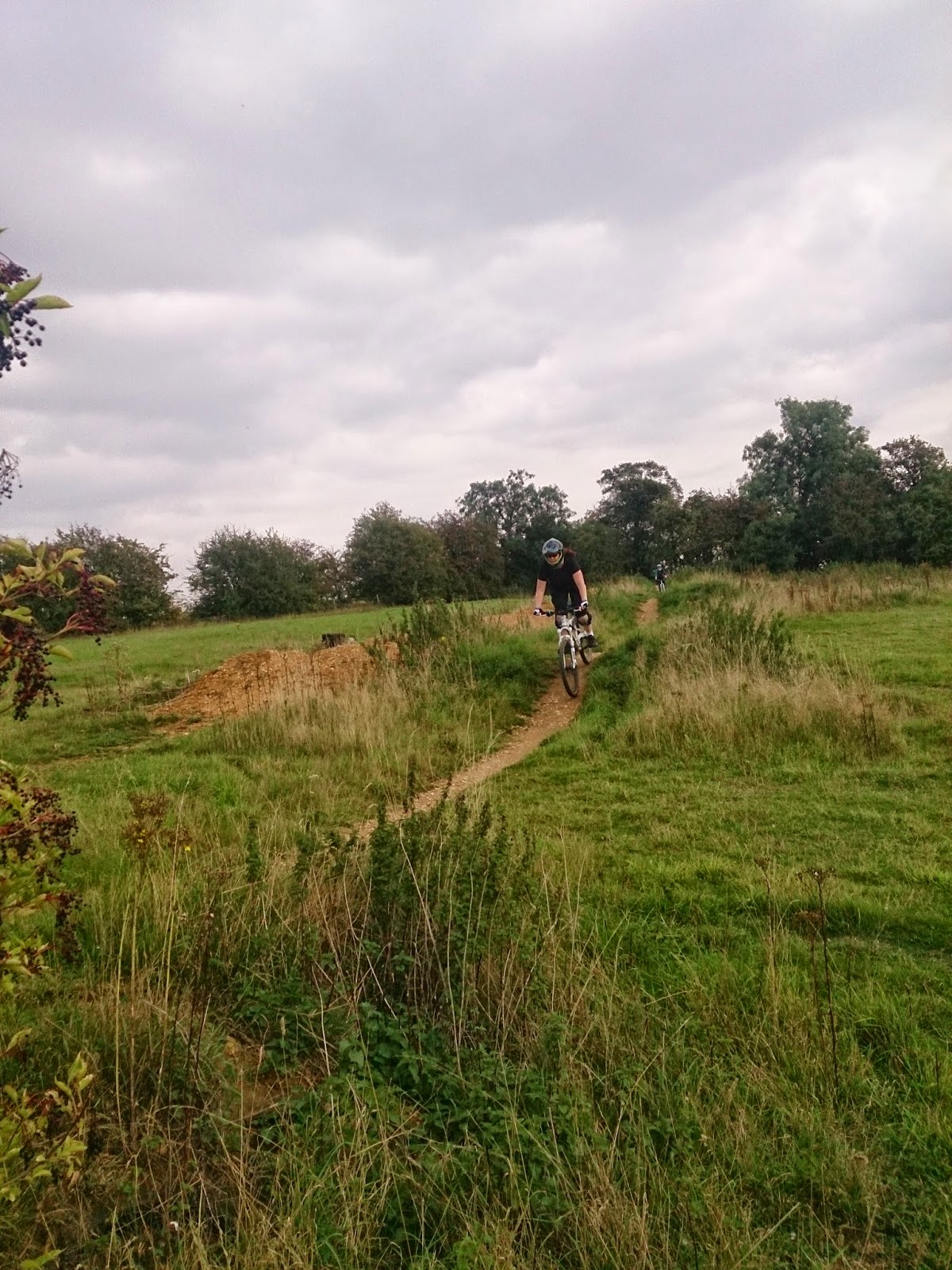