Chris and Nick arrived as arranged and we chatted of their hopes for the session. They hoped to learn to jump and handle air confidently and a smile from myself signaled the start of a very interesting session. I began with the skills check and set up adjustments and I saw I needed to work on their looking, body position and footwork. Nick said he’s been trying to bunny hop for the last 3 years so I started with that and in five minutes they could bunny hop and used the techniques involved to ride over some logs too. Drops were the next application of the skills and I worked on their mental skills. Soon they were both riding the largest drop with ease and knowing why.
I worked on cornering and carrying speed through linked berms before we took a break for coffee. After the break we moved to their main wish, jumping. I used the 6ft tabletop and in a few minutes they were both clearing the jump and landing on the downslope. They used their mental skills to both ride the gap jump too!! Now they were buzzing like mad and a few more clears of the gap followed. Next, we linked drops into corners and linked the trail above .
We next worked on linking a trail together using pumping and jumping and choosing when and why to do so in any section. Half an hour later they were making unforced errors as the adrenaline drop from jumping took its toll and mental fatigue hit. Amazing riding and improvements guys.
High5! 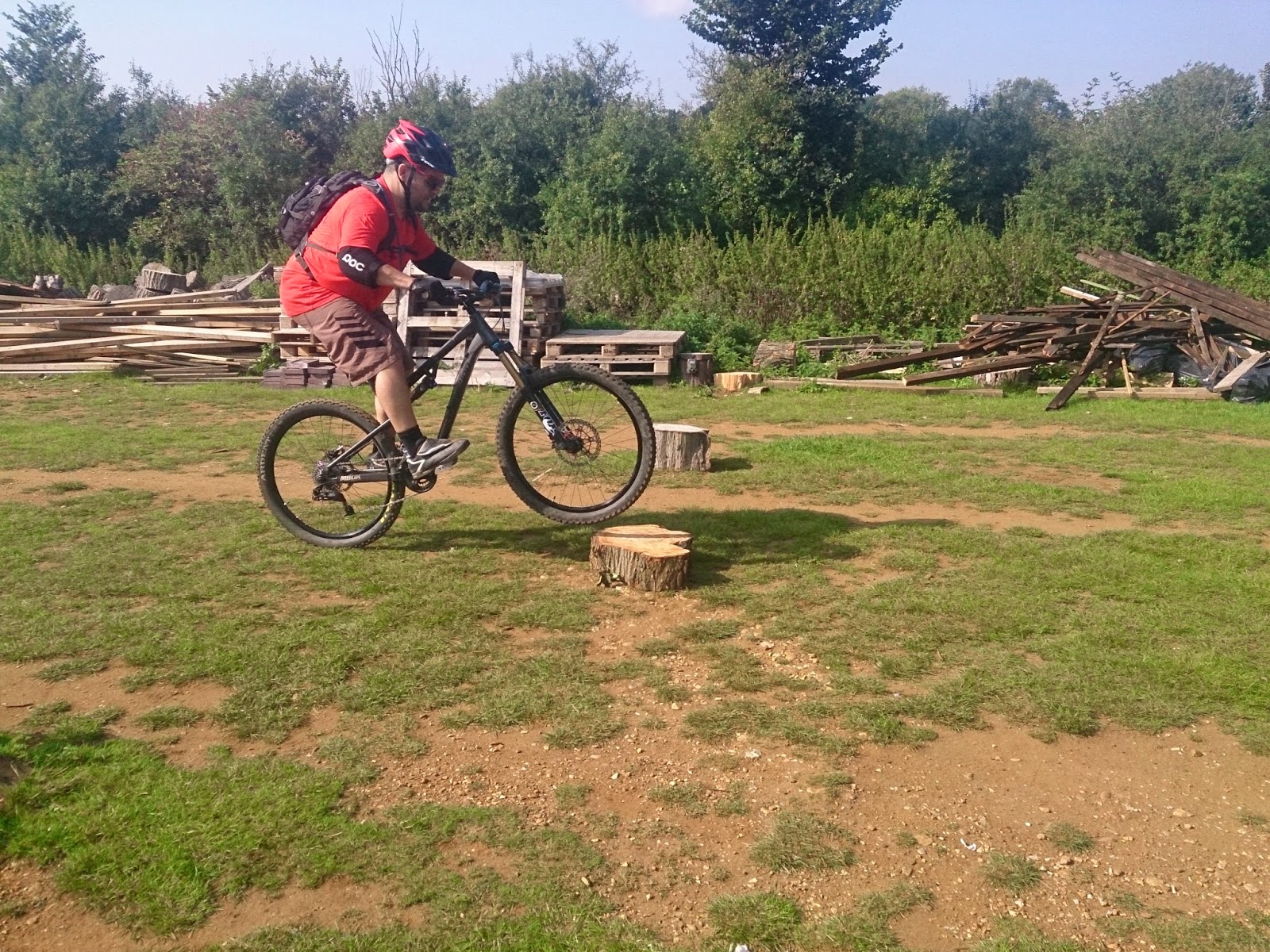 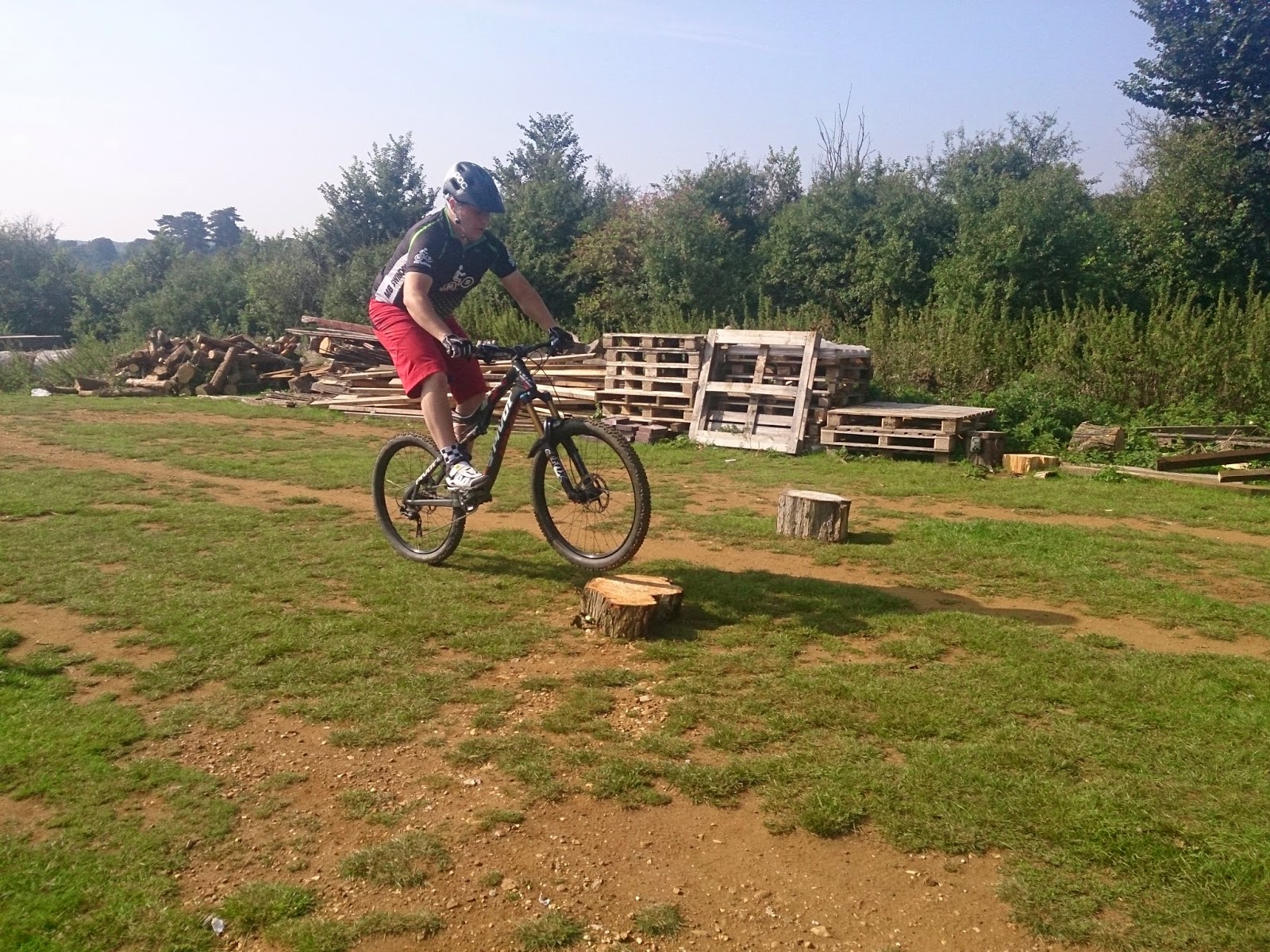 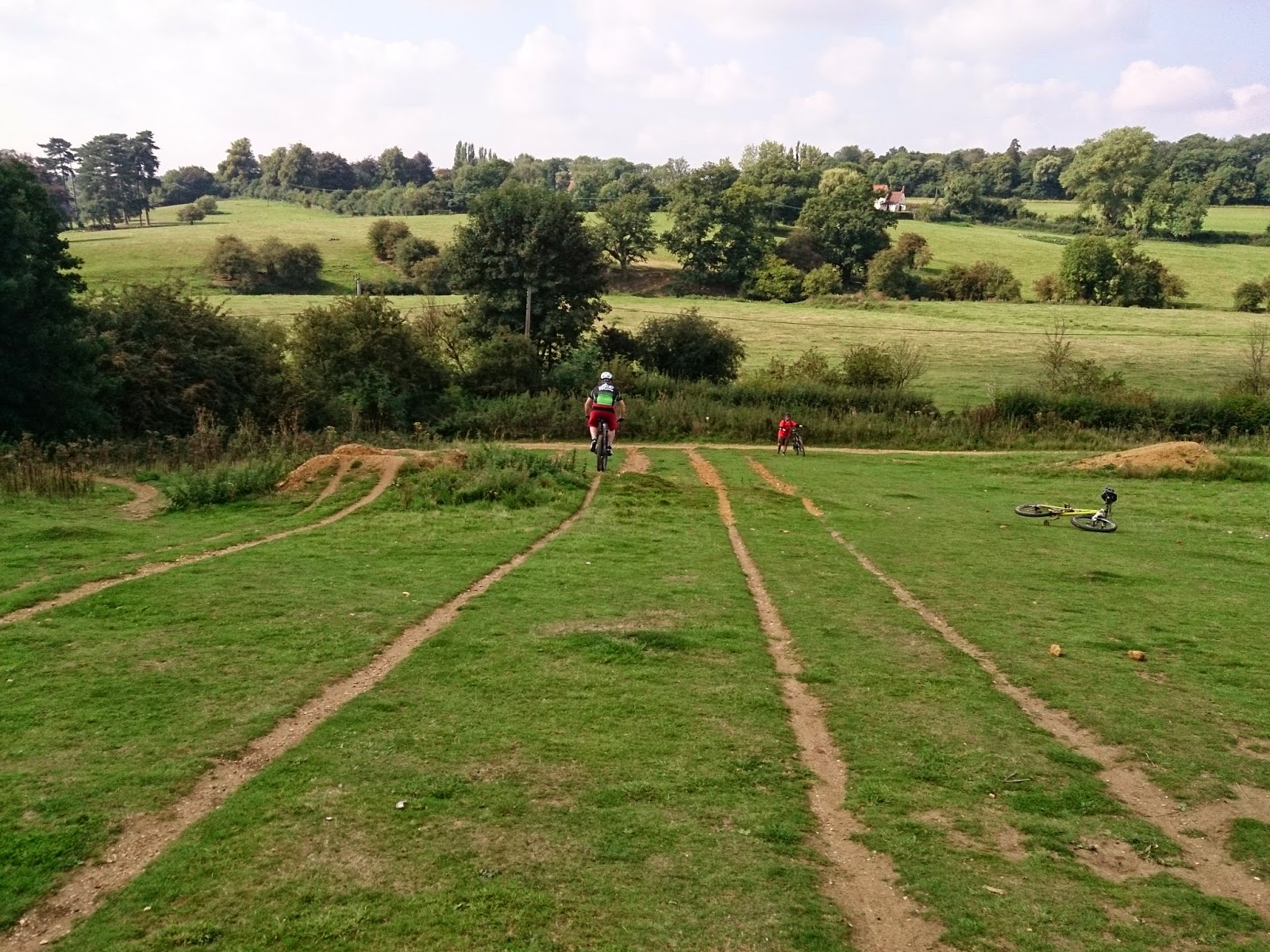 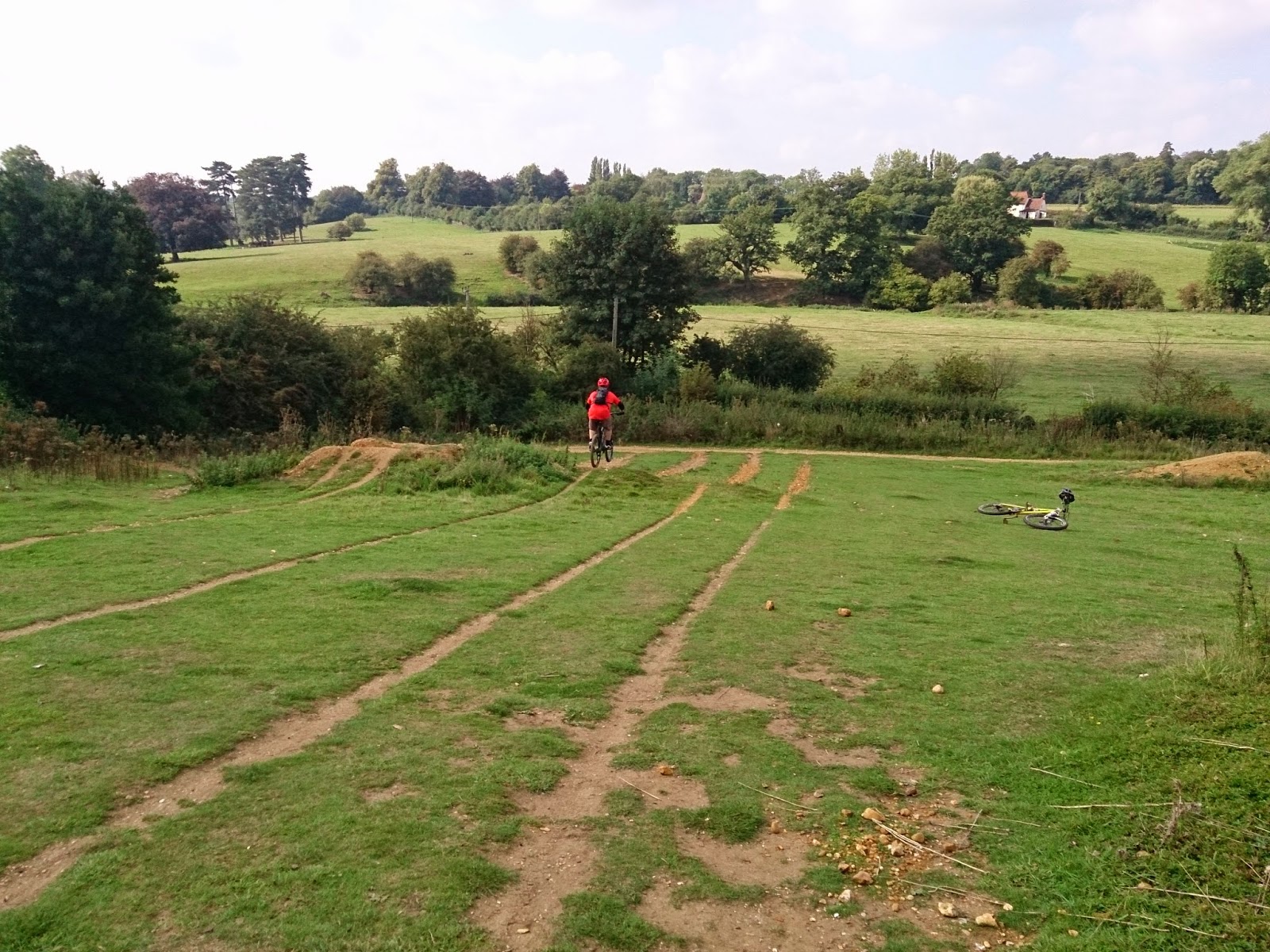 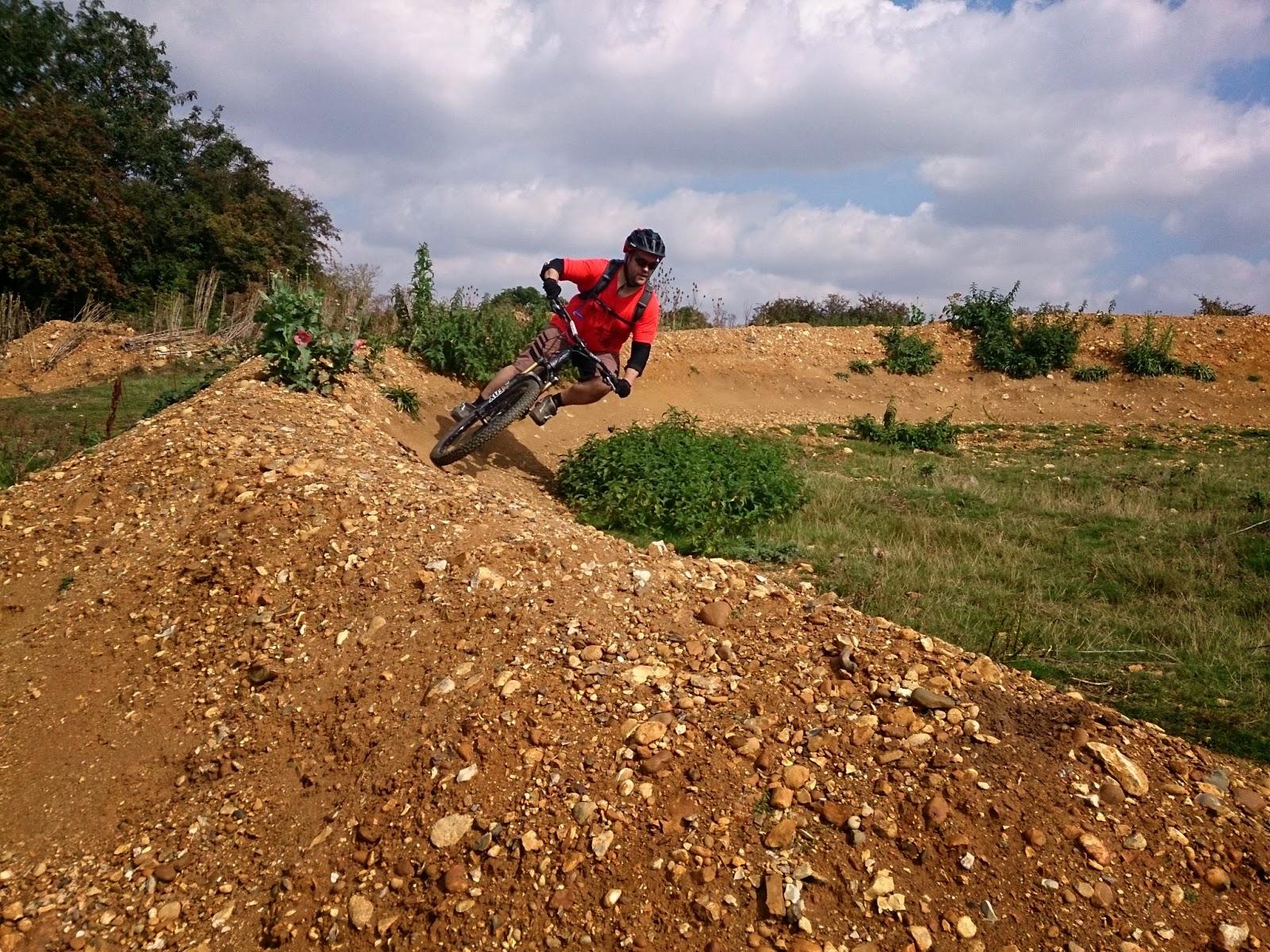 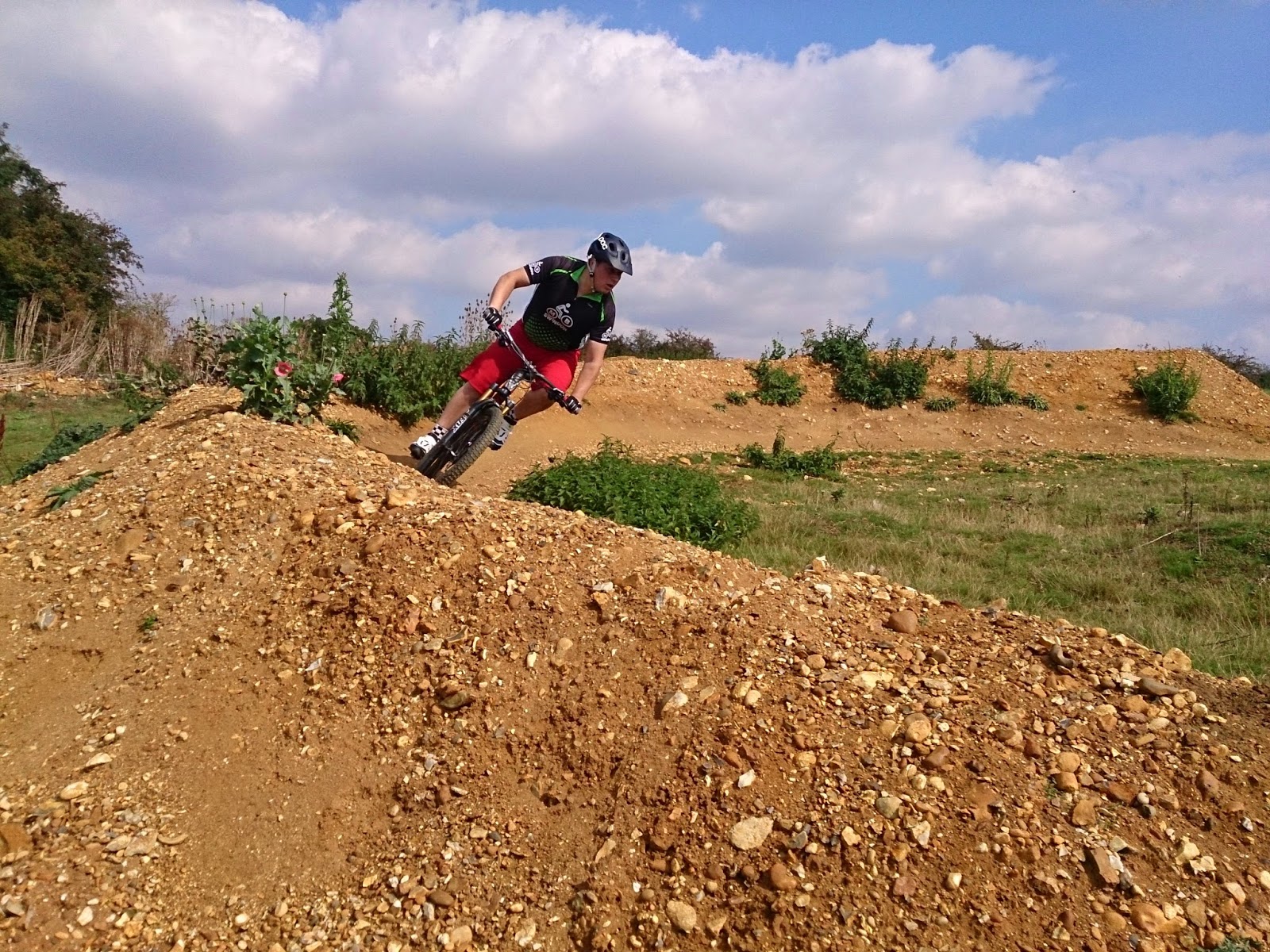 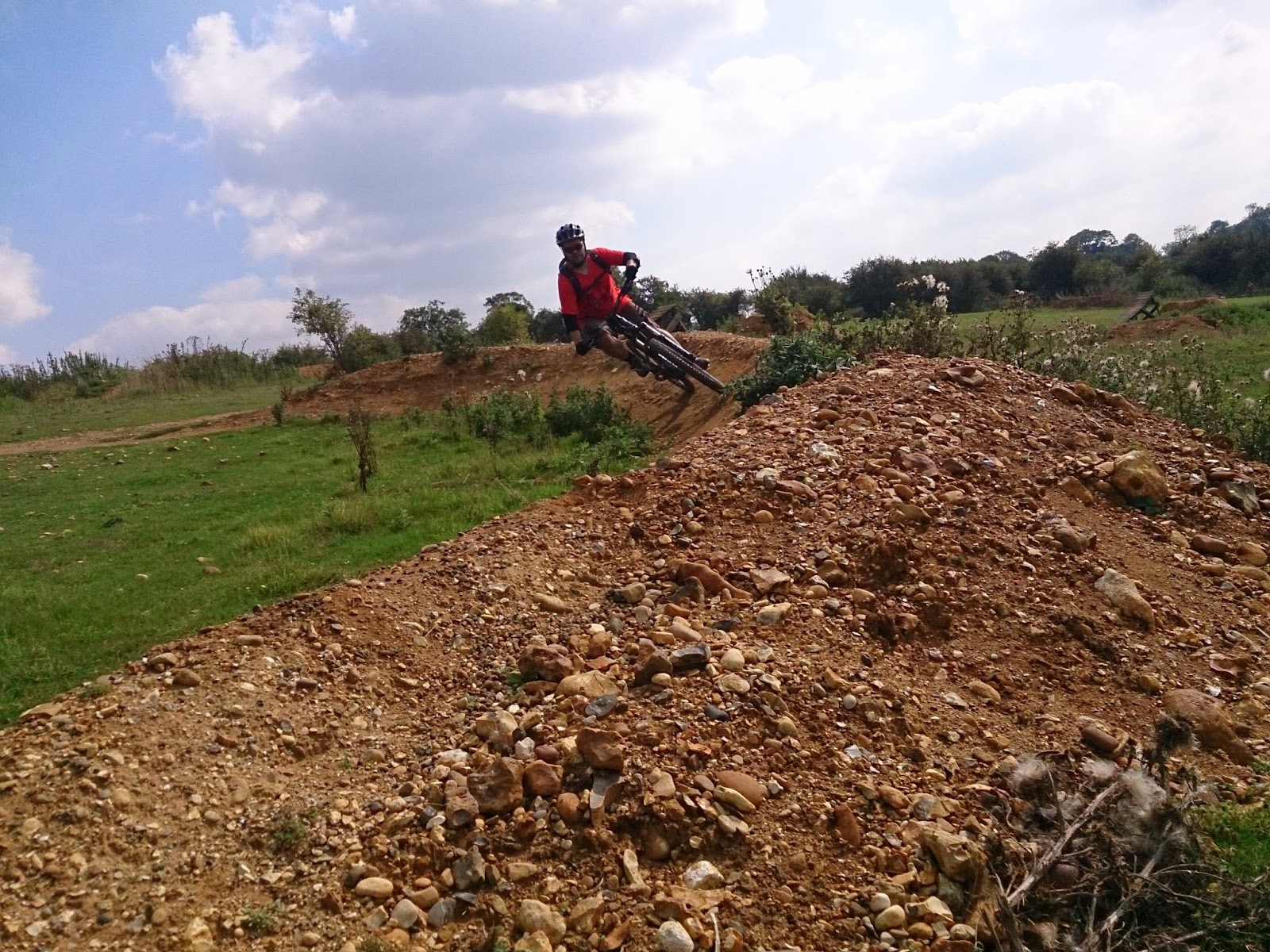 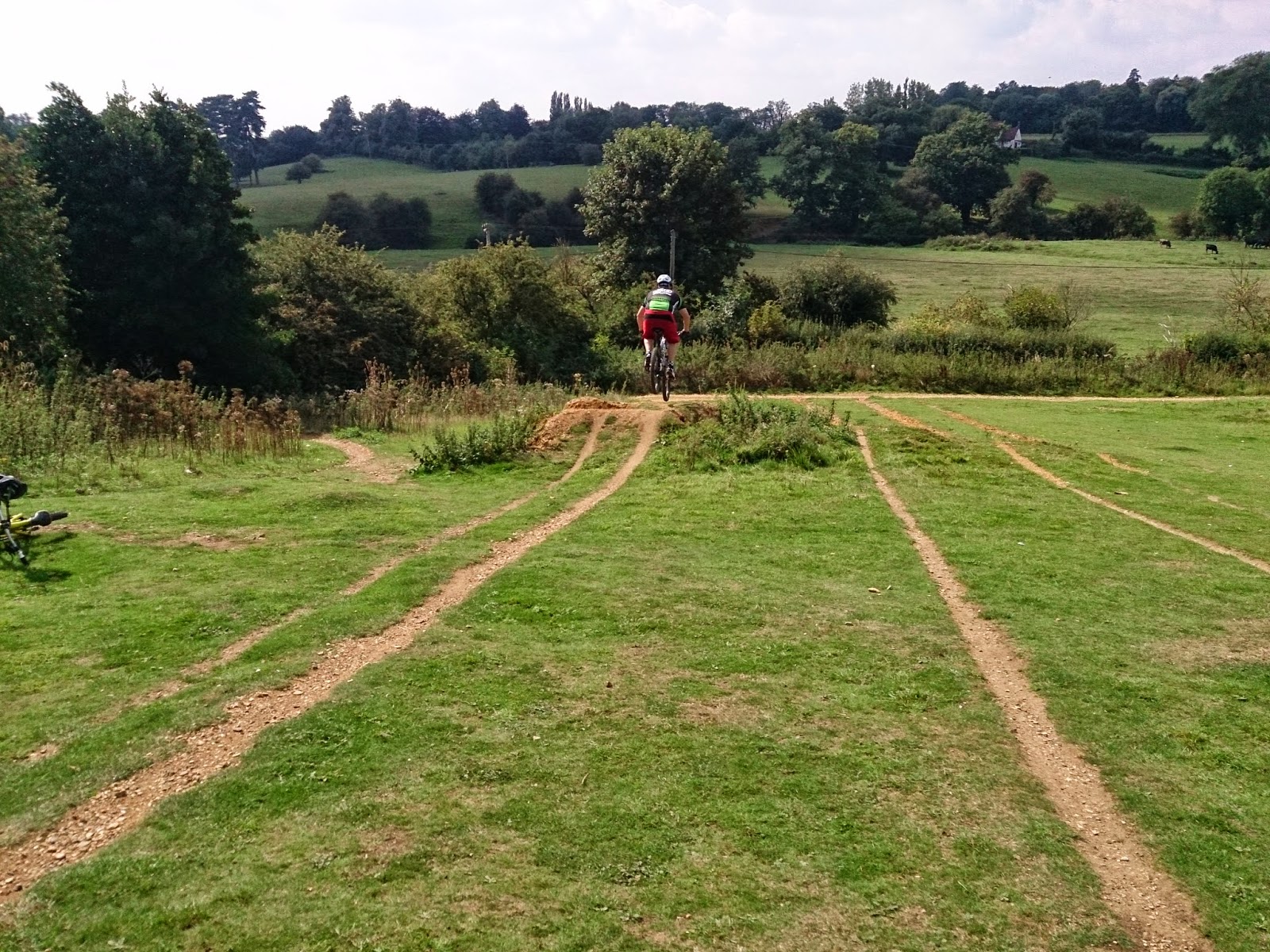 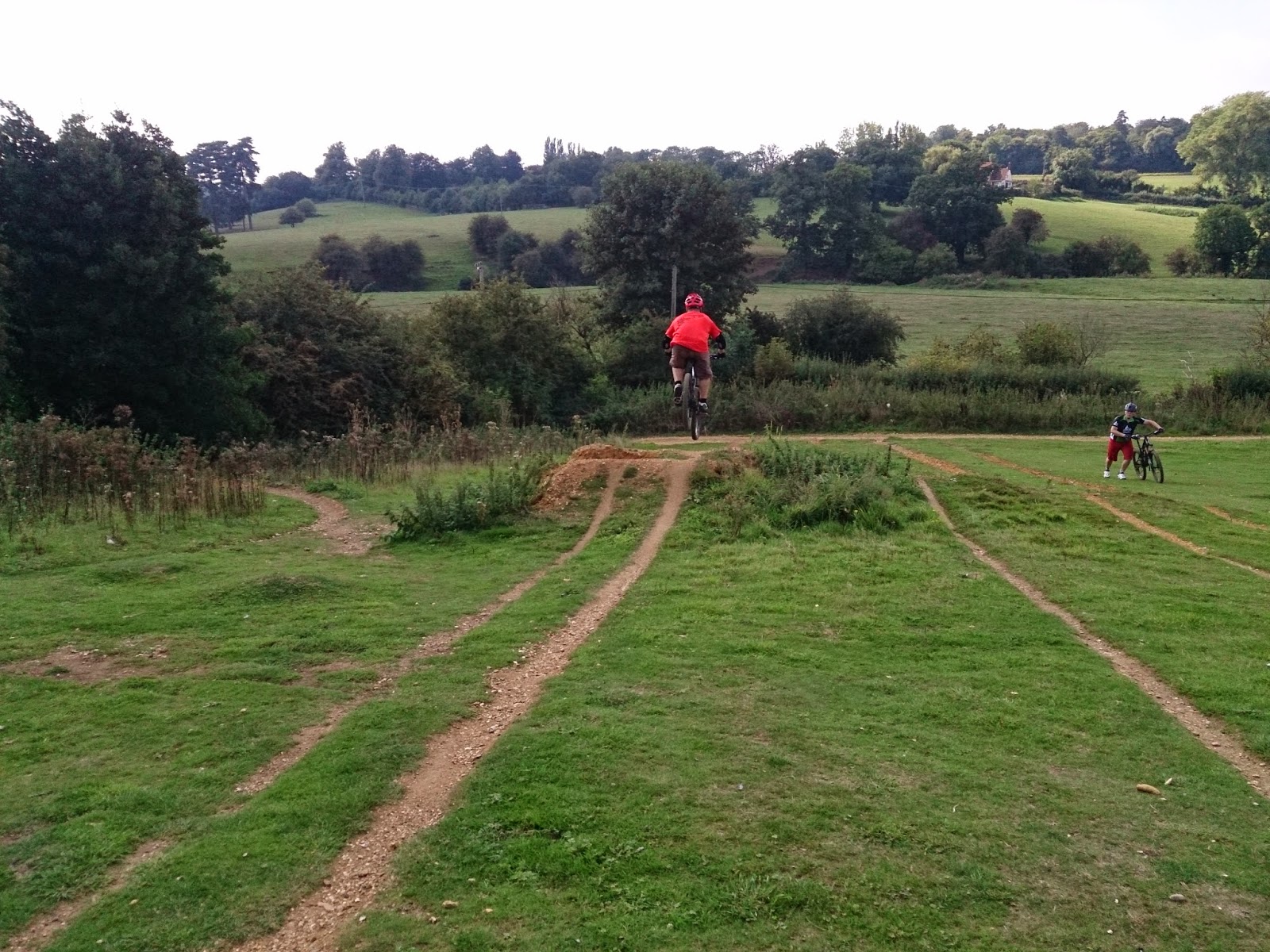 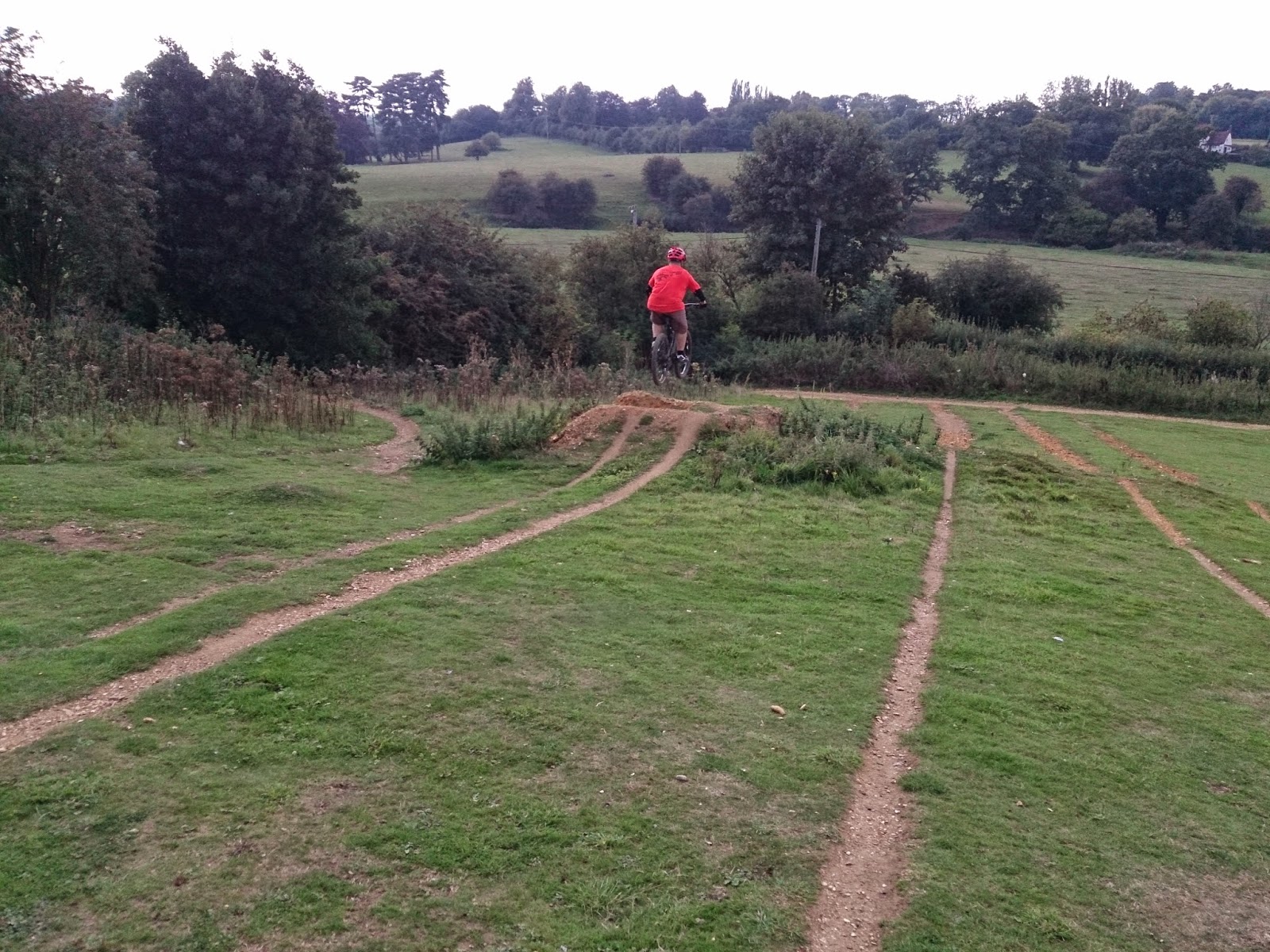 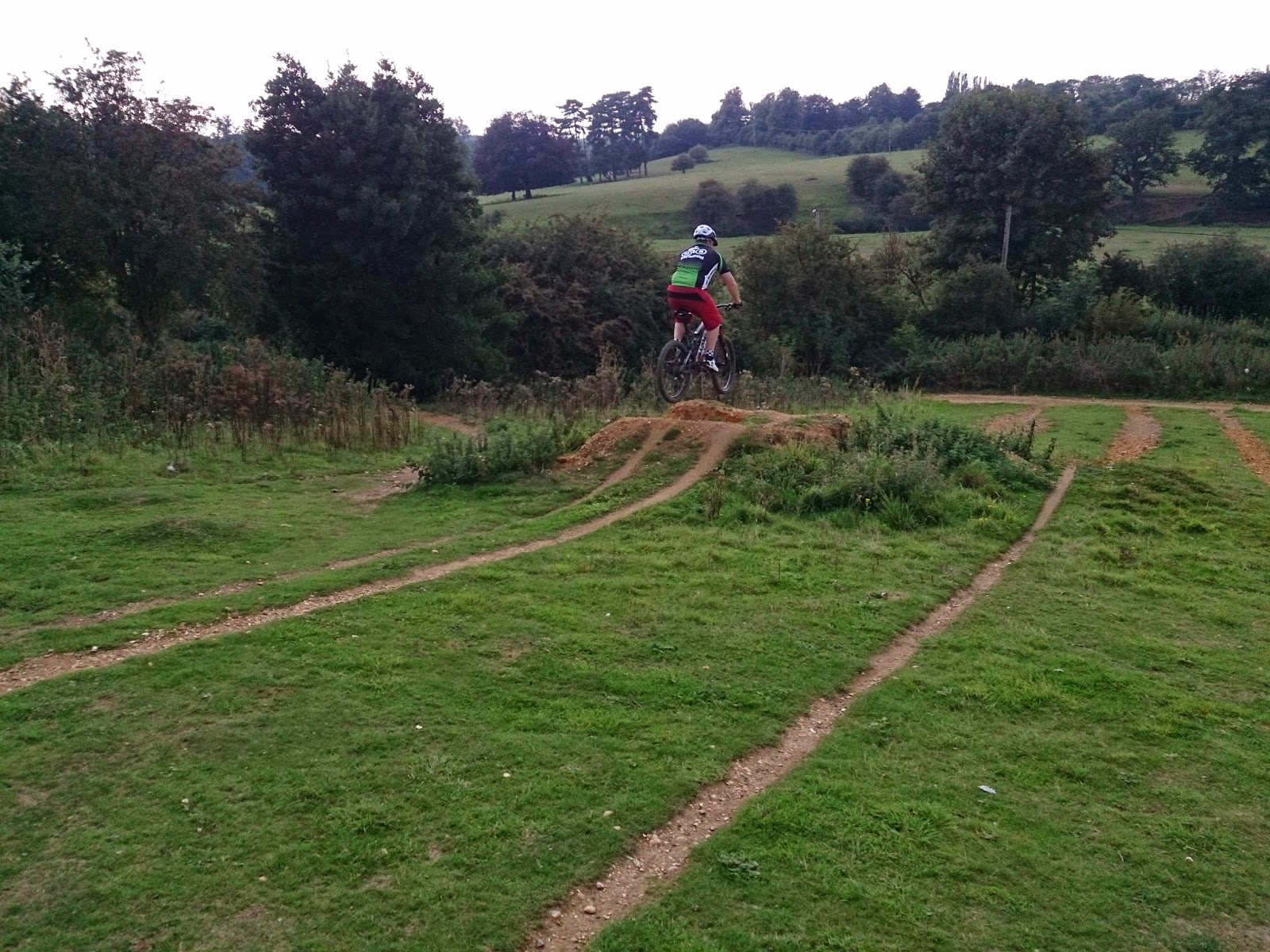 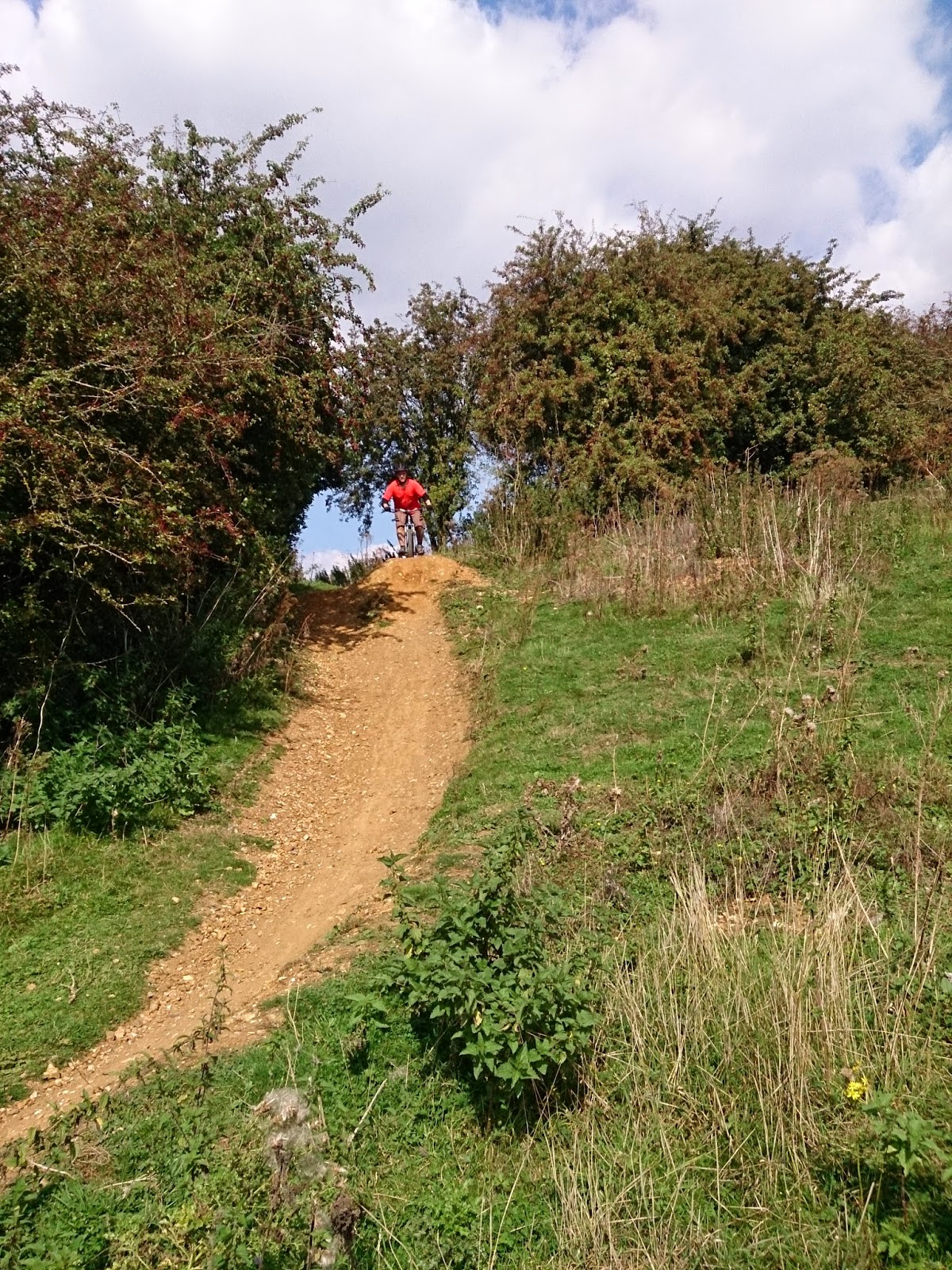 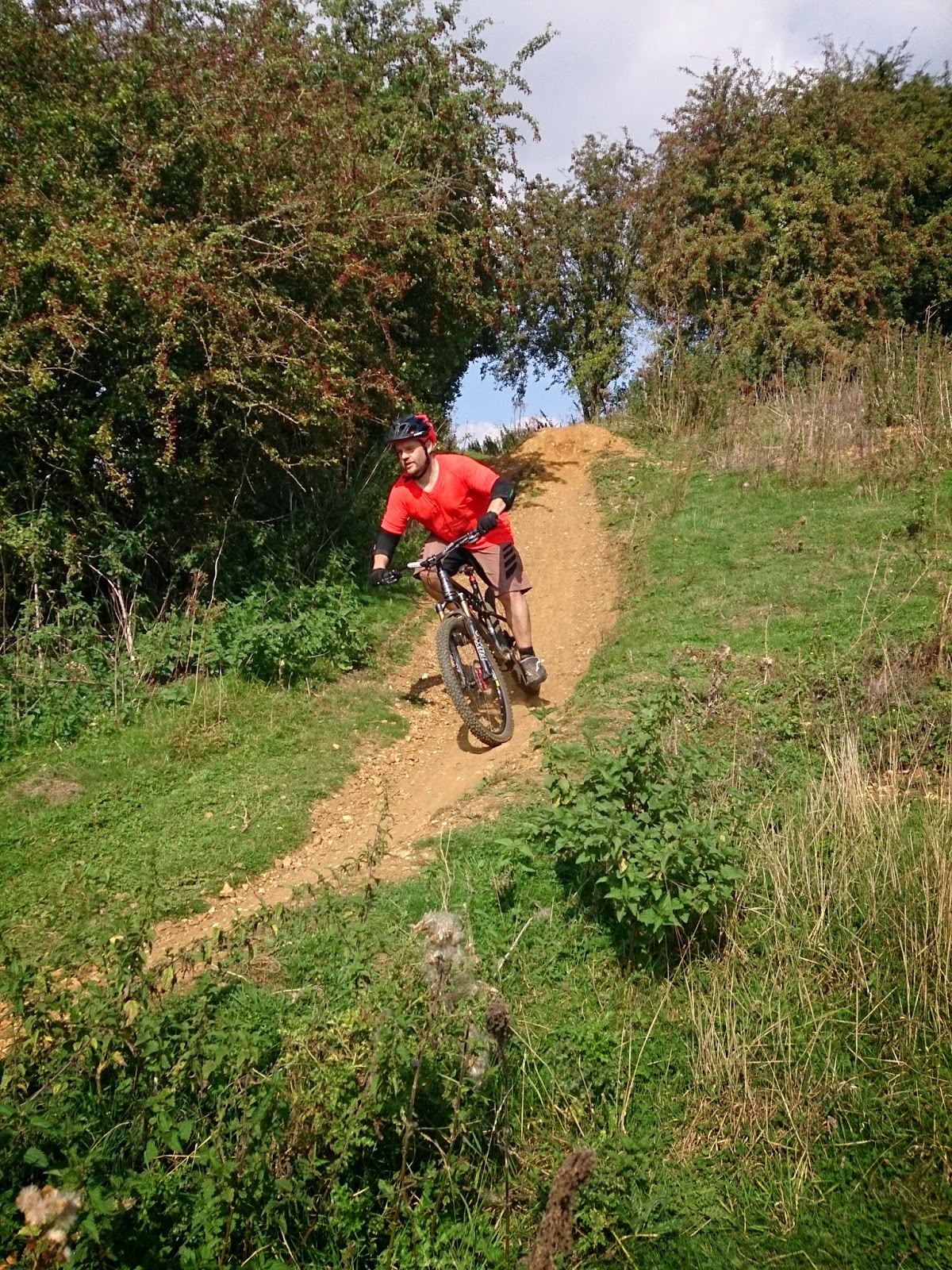 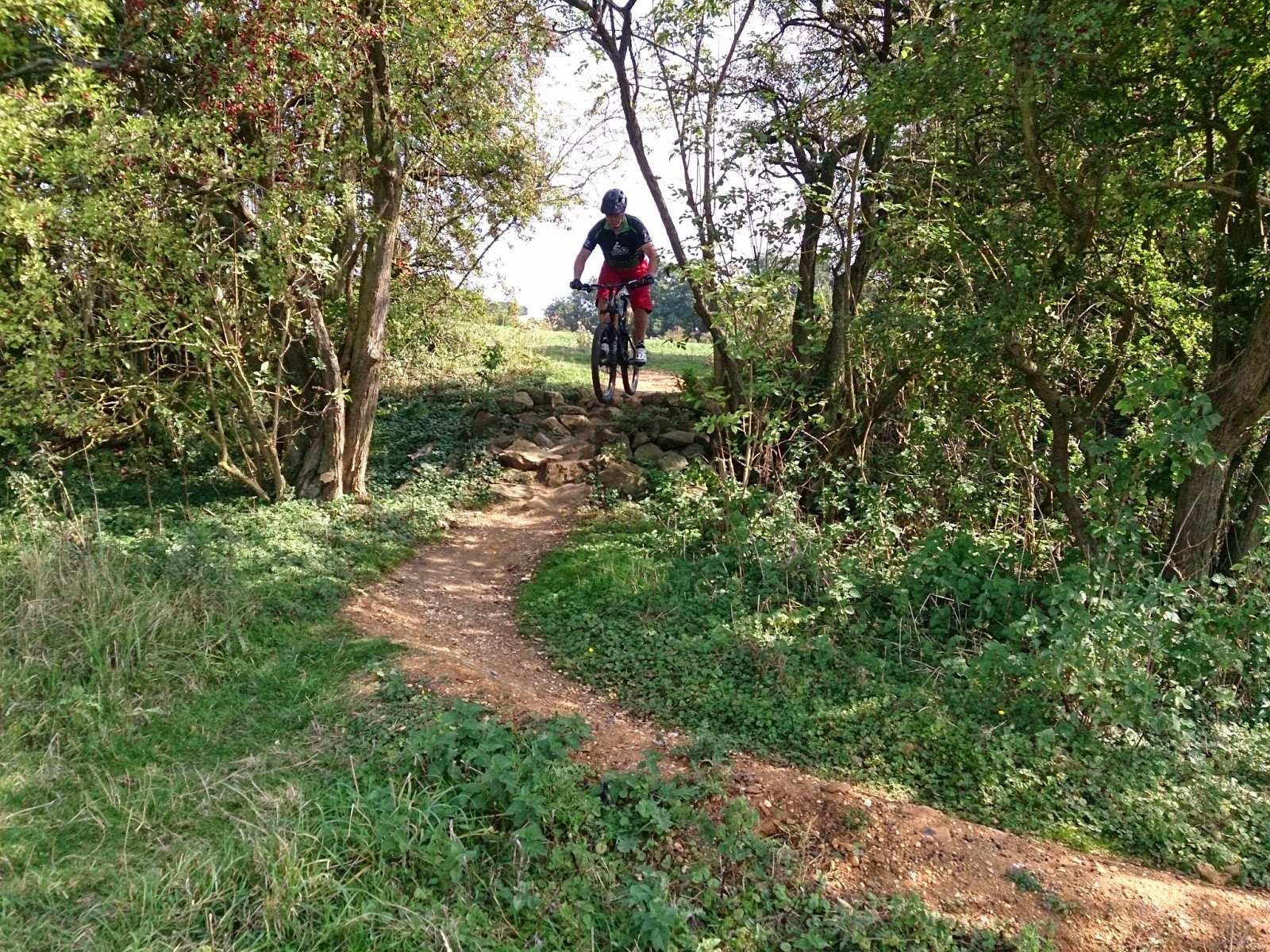 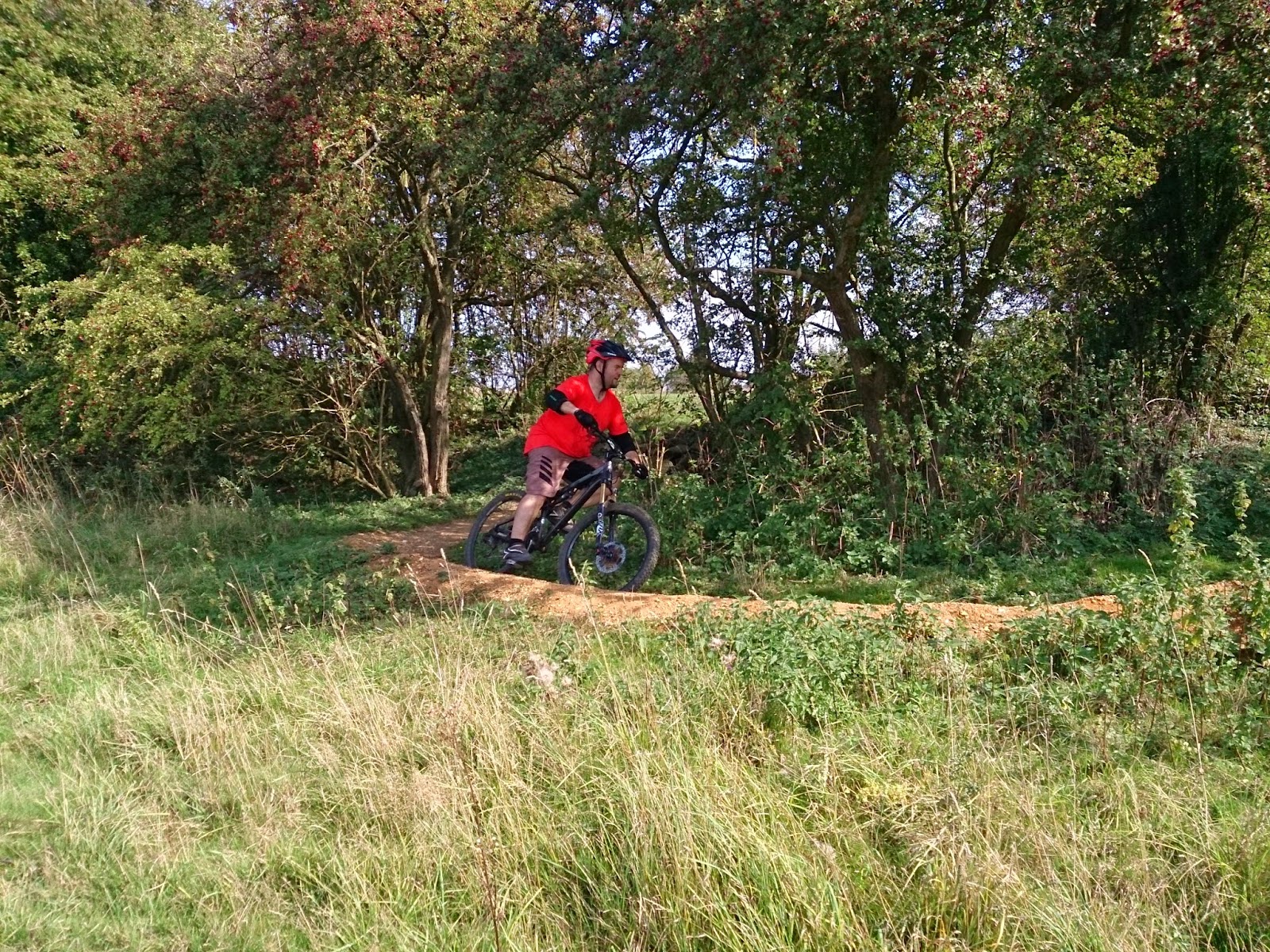 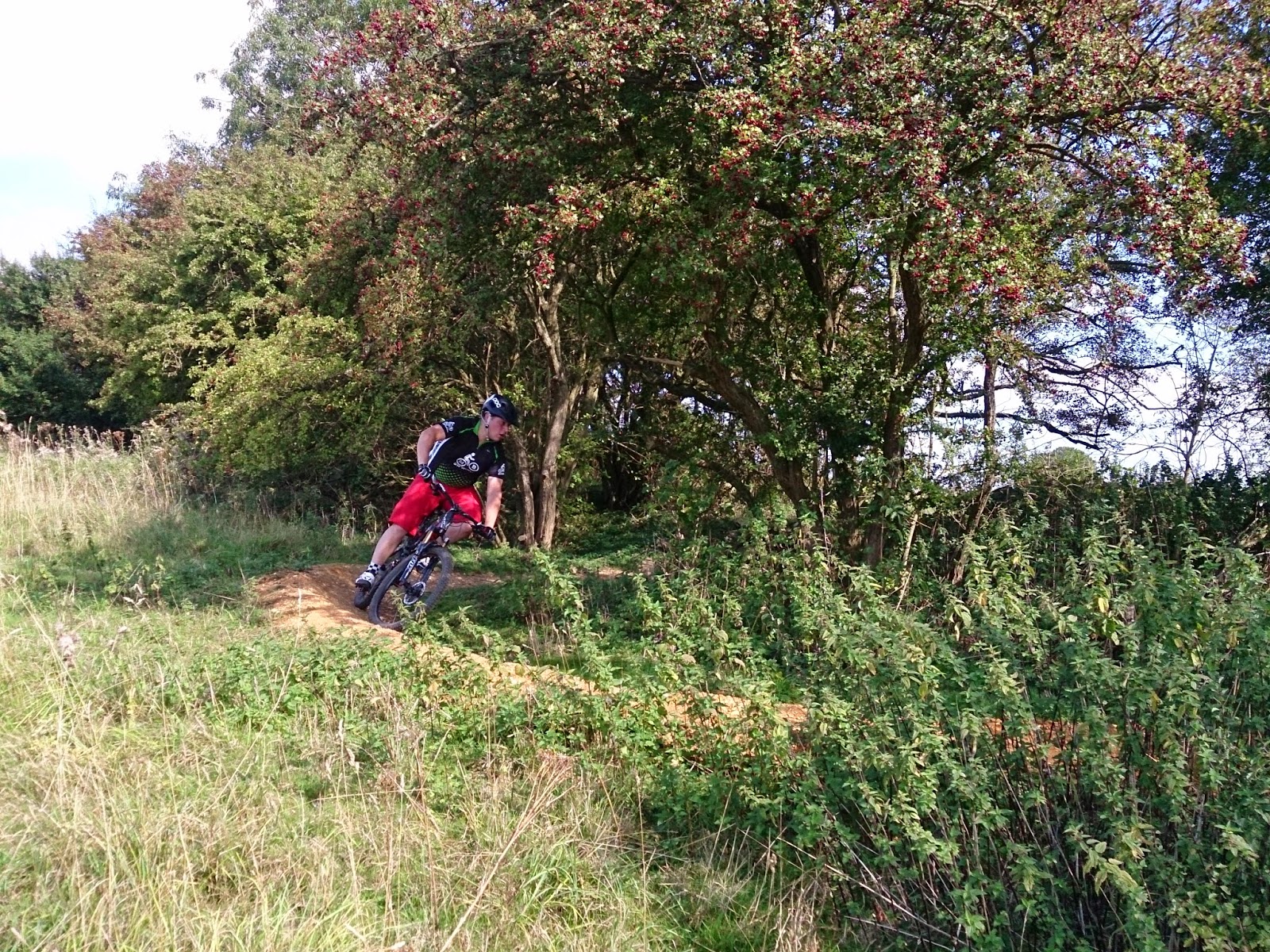 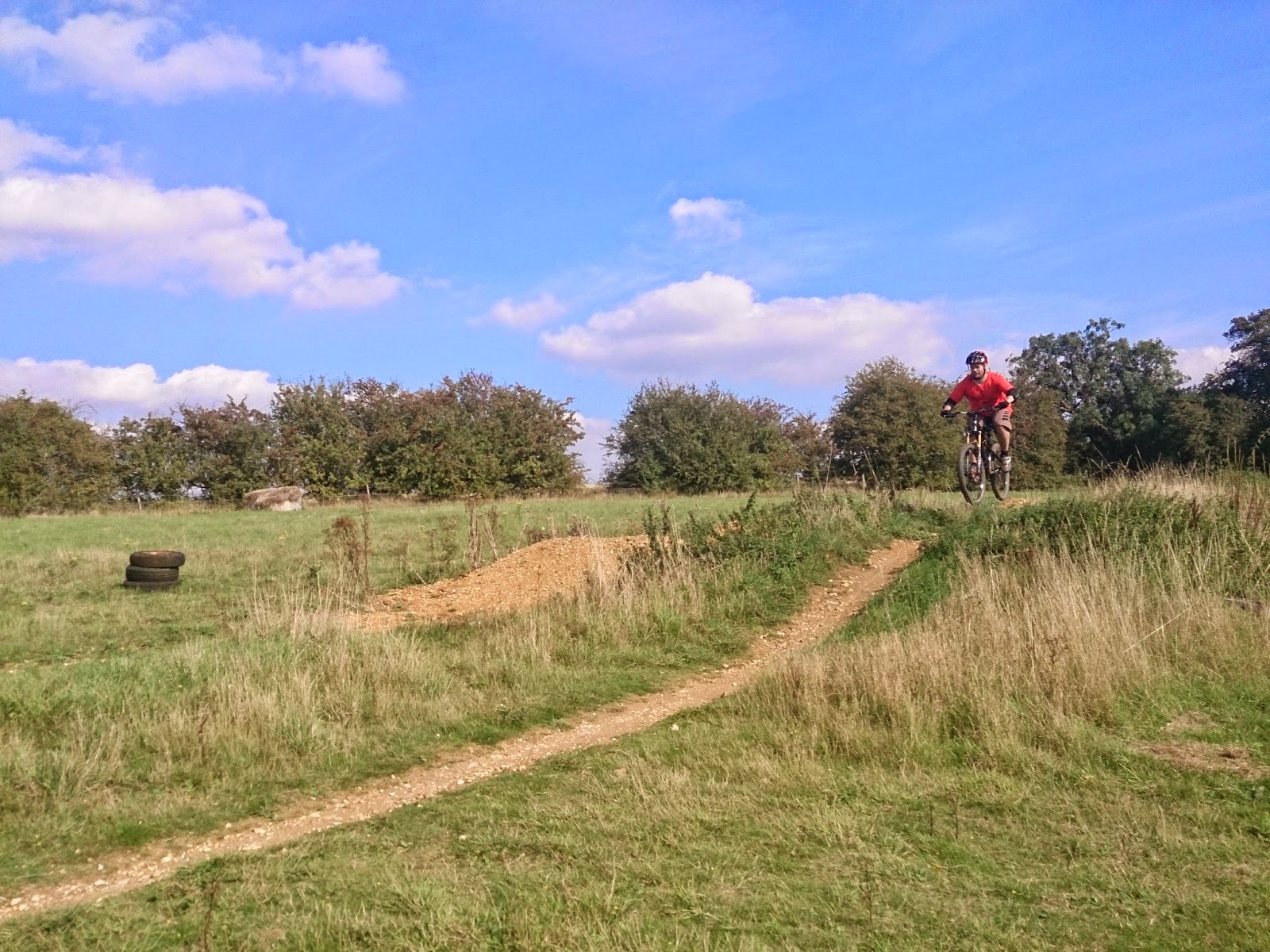 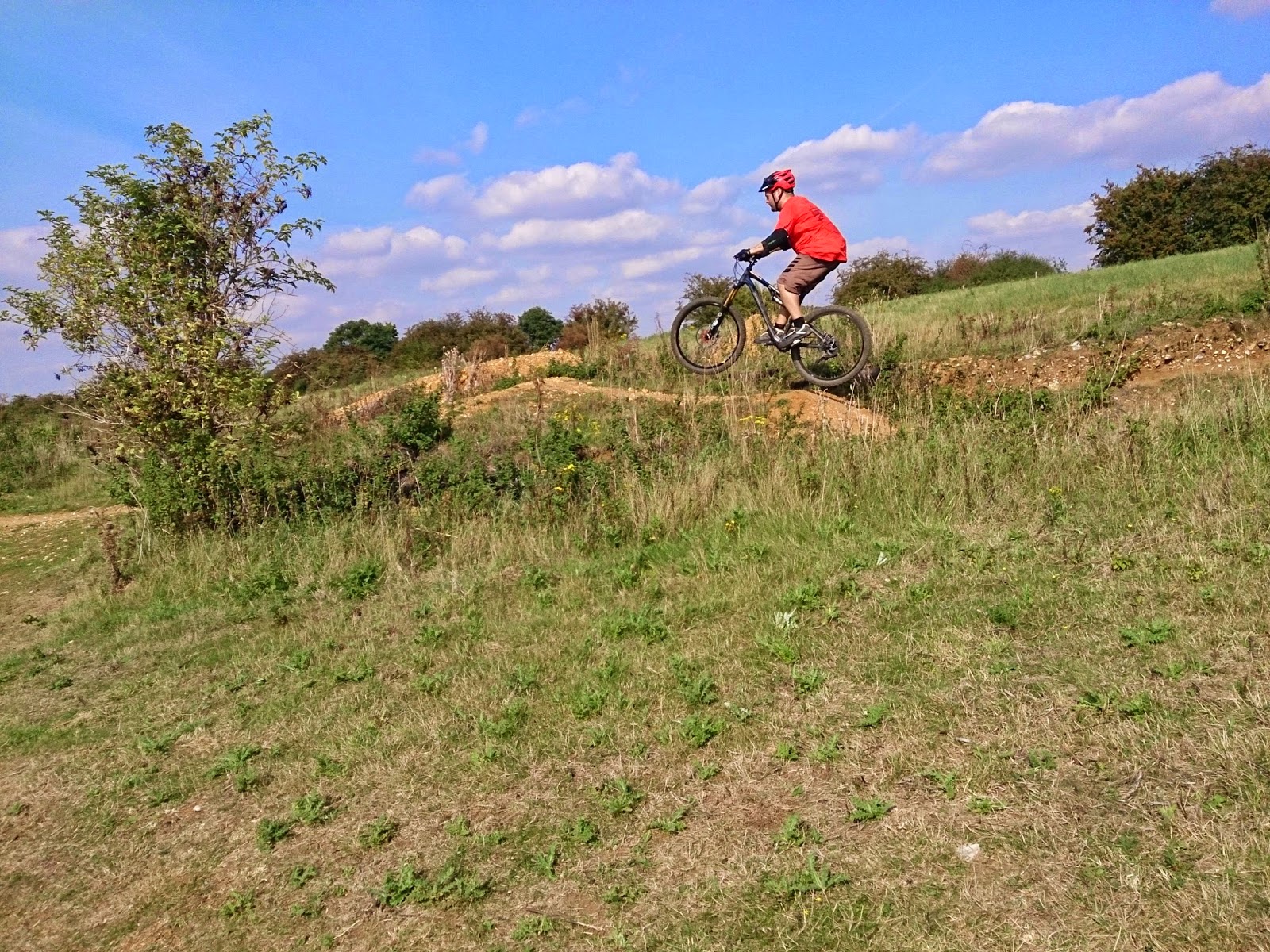