Chris and Rich’s 2 to 1 session 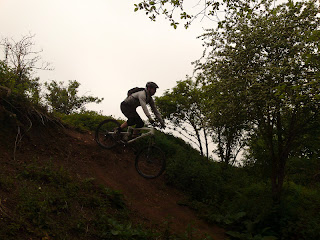 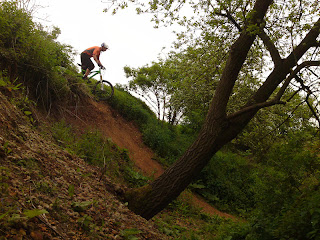 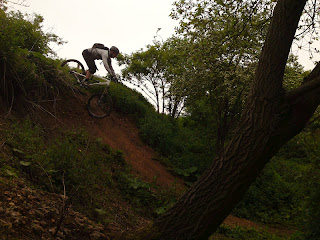 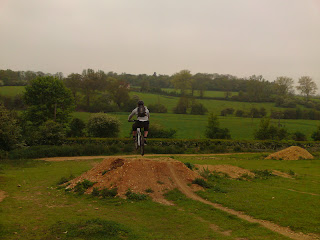 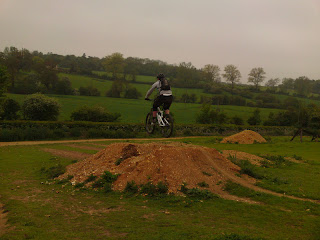 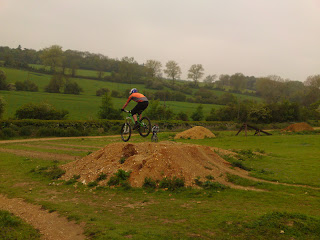 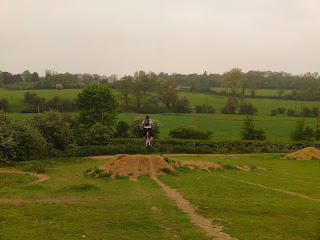 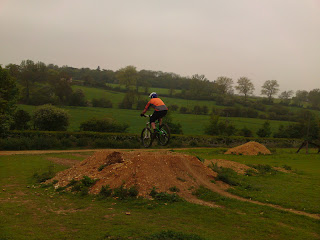 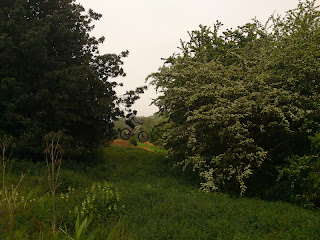 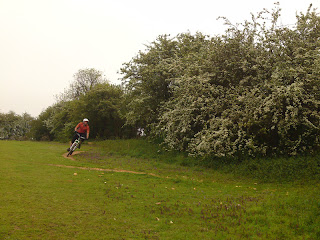 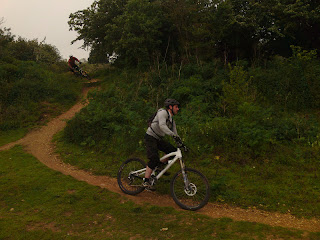 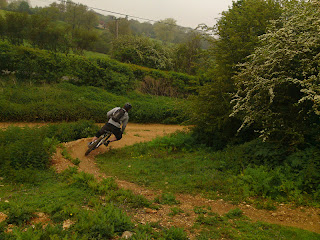 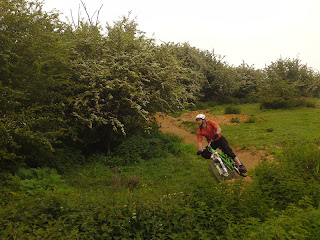 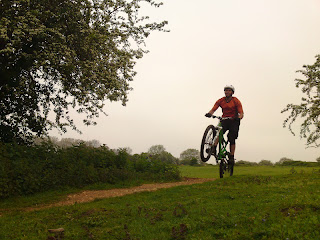 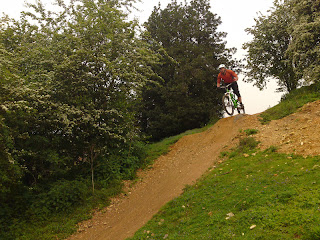 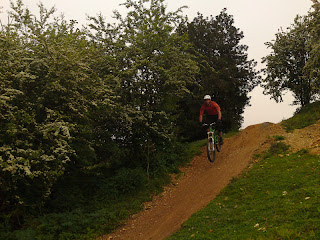 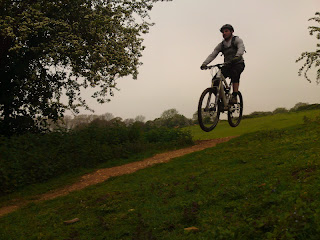 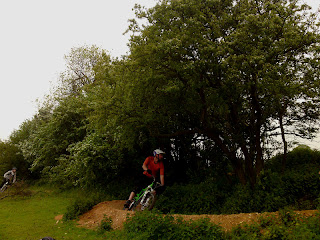 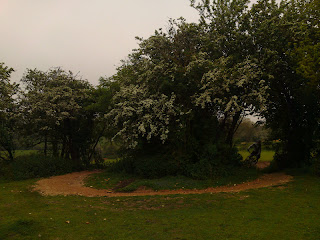 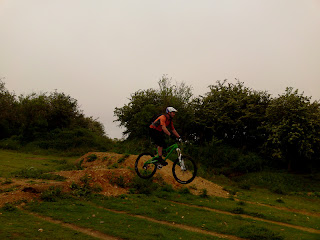 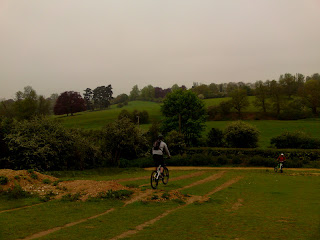 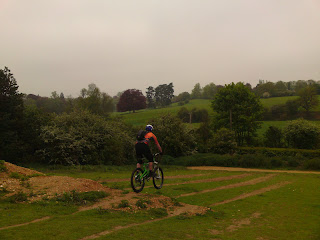 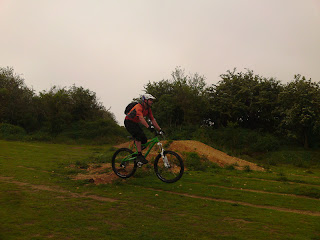 Chris and Rich turned up at the herts skills area as arranged and over a coffee we chatted about their expectations for the session. The skills check revealed their body positioning and looking needed work and I changed their set ups accordingly. We moved on and applied the mental and physical skill set I teach to the 1st technique, drops.

The technique felt easy to them as they applied the simple skill set and began landing perfectly off all three drops. We moved onto the skills trail itself and began working on the 14 sections that are present along it. Pumping, flat, bermed, off camber and switchback turns were linked to steps, rock gardens, fly out jumps and drops. I ran them through a body position exercise in corners that really enabled them to feel the change and soon they were flying along the trail. We had a break midway through and upon return they were soon riding the entire trail end to end with big grins on their faces as they ate up what was on the trail.

I moved us on to apply the skills to another technique, jumping tabletops and gaps!It really surprised them how easy it all was as in a few small steps they both sailed over the 6ft tabletop and then used their mental skill sets to decide to ride the gap jump side too!

They were elated with their progress but I could tell they had a bit more time left in them so I moved onto steep drop off and drops to work on their mental skills and demonstrated rolling and also dropping through air off of them. Both Rich and Chris found it easier than they thought it would be !

The mental side of it all took its toll and the session ended with smiles all round and a riding demonstration of the skill set in use in my own riding on the herts woodwork.