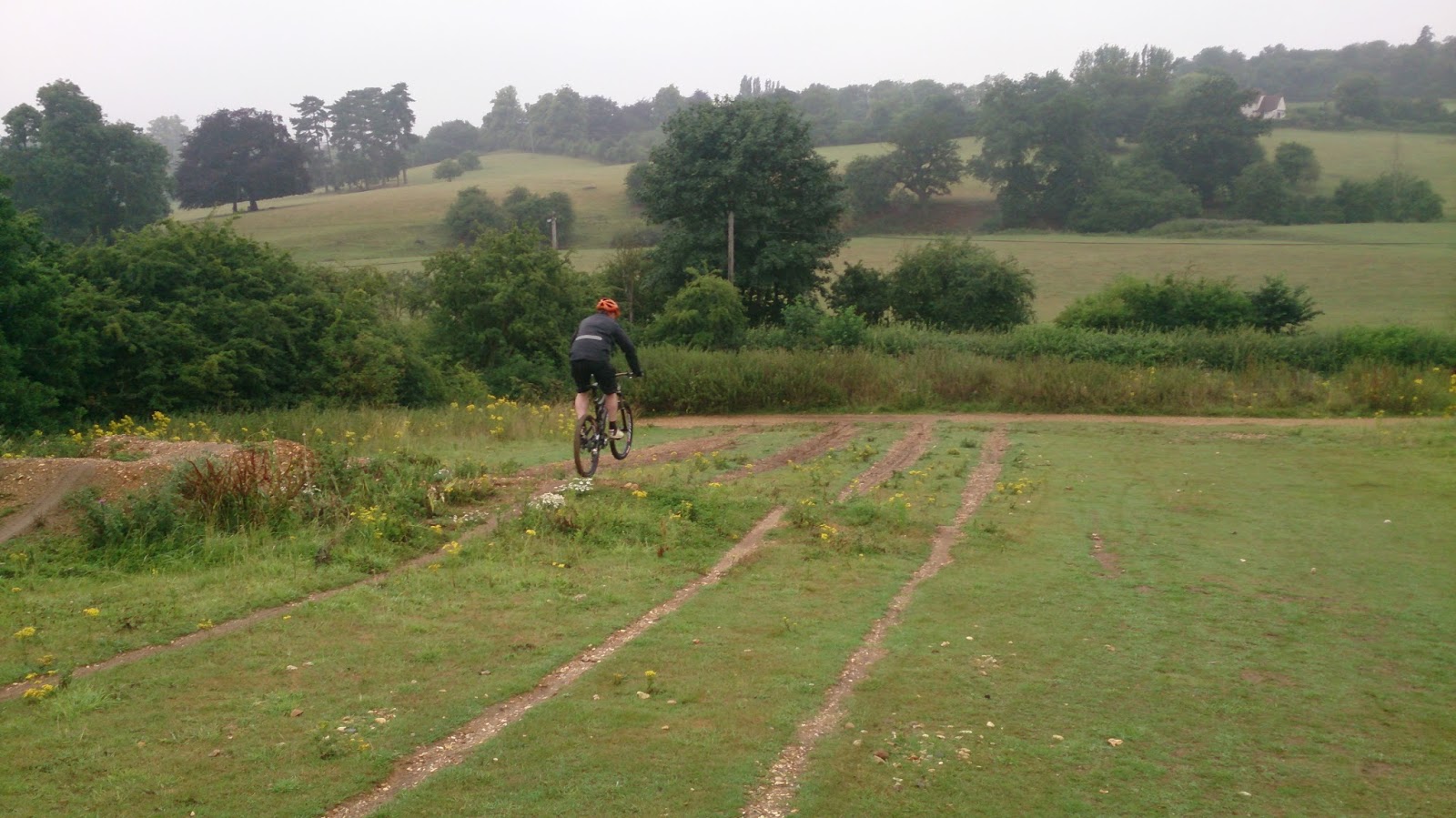 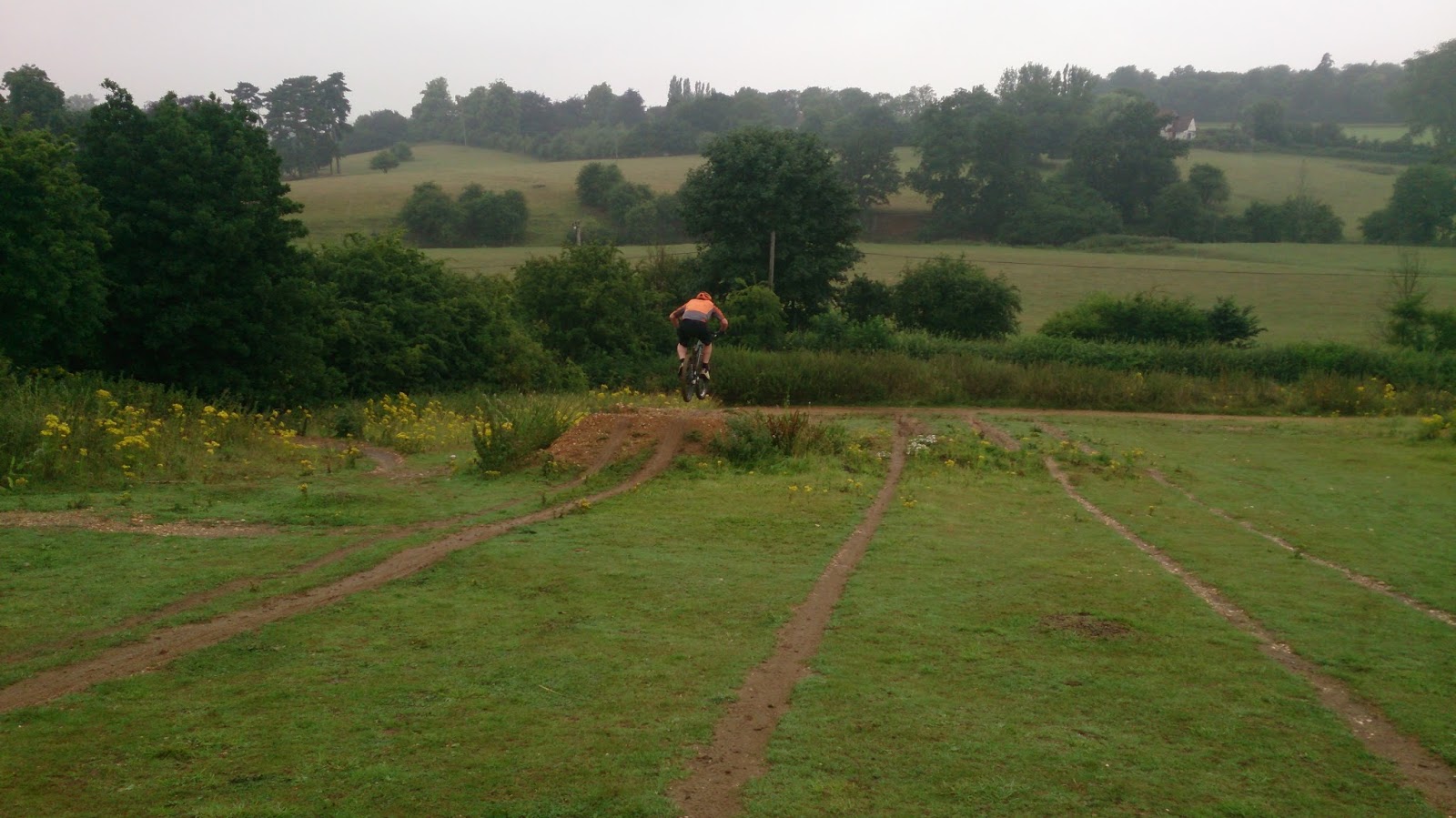 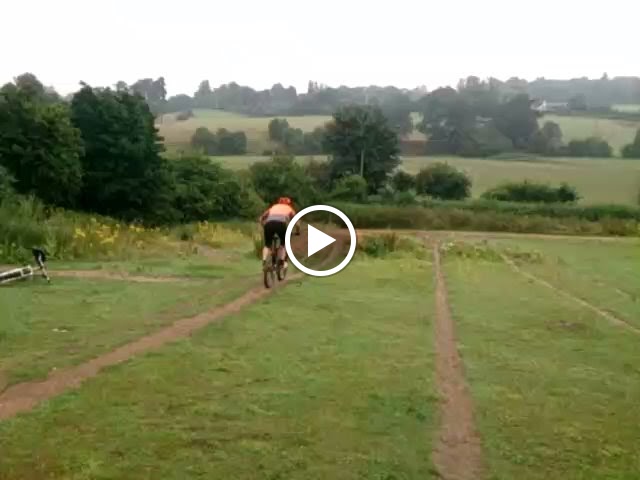 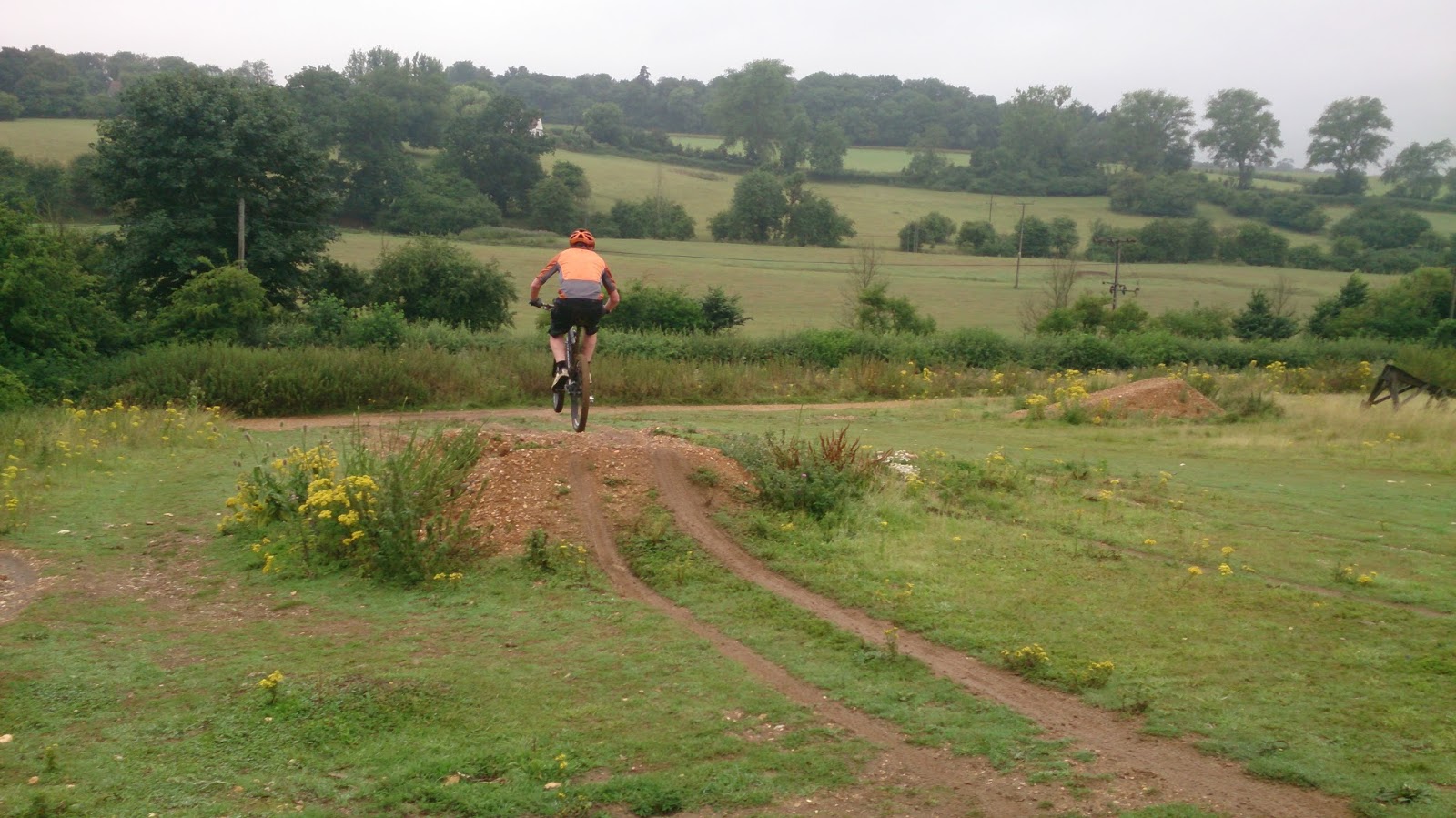 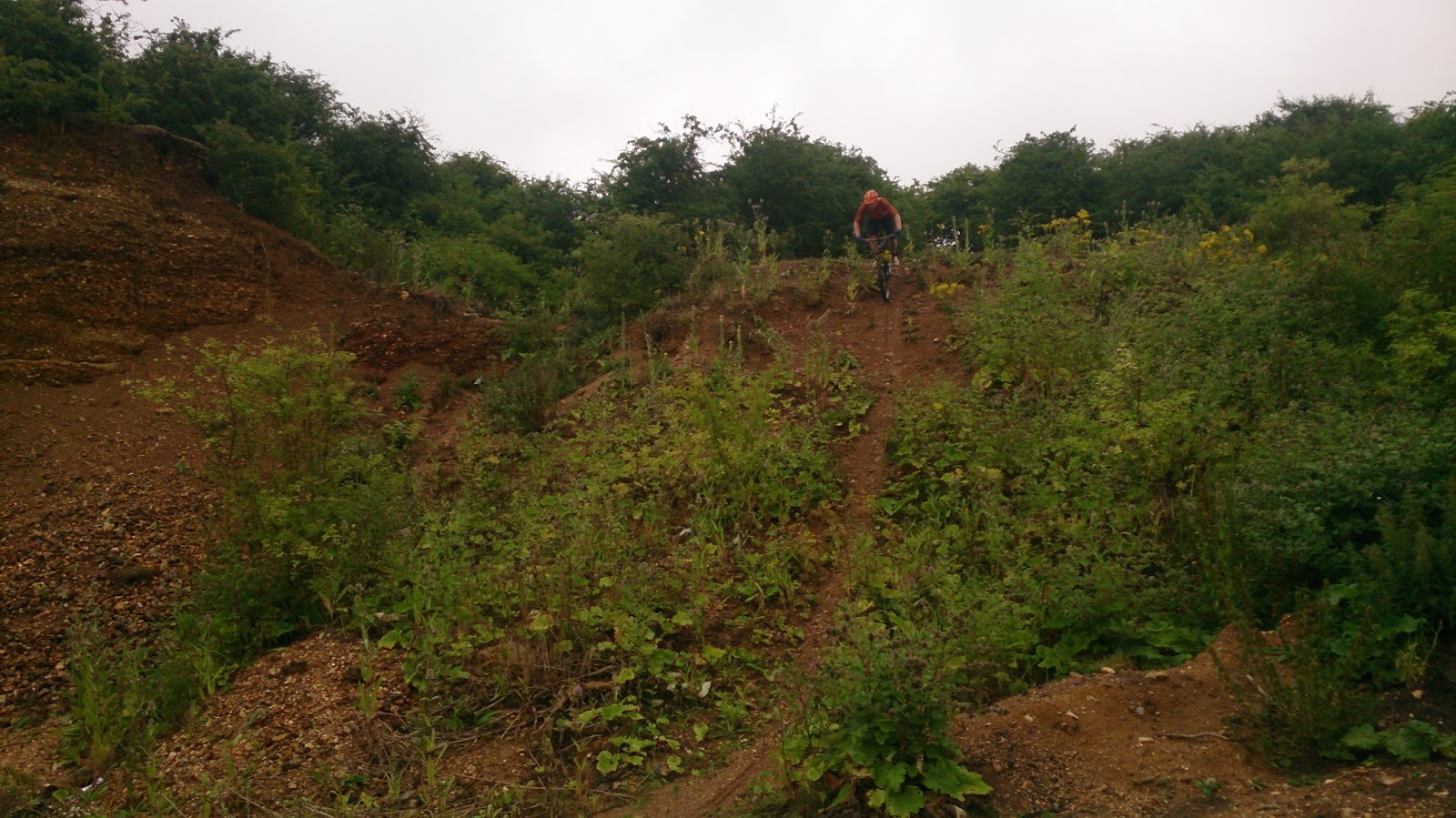 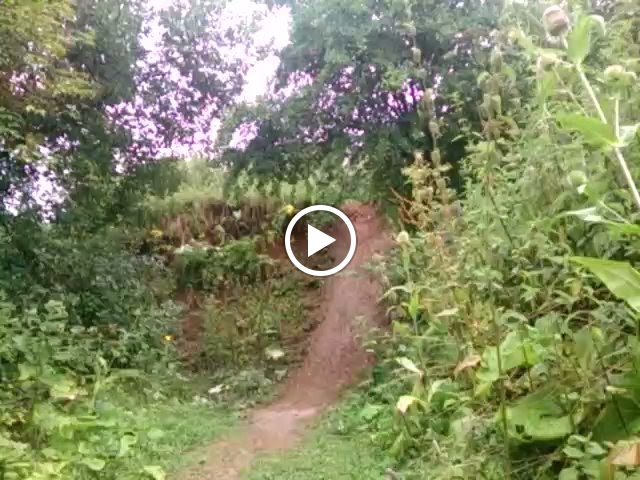 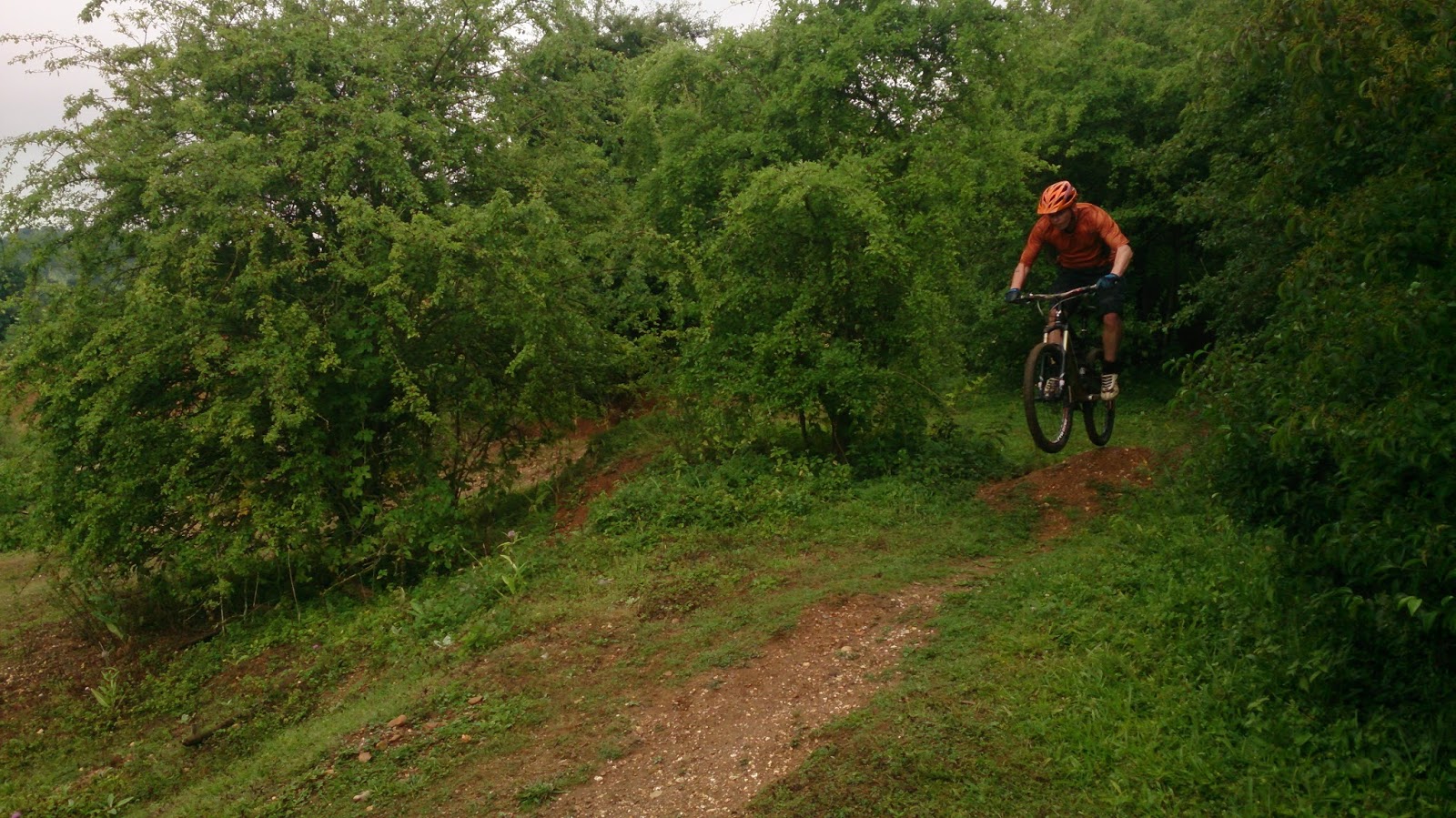 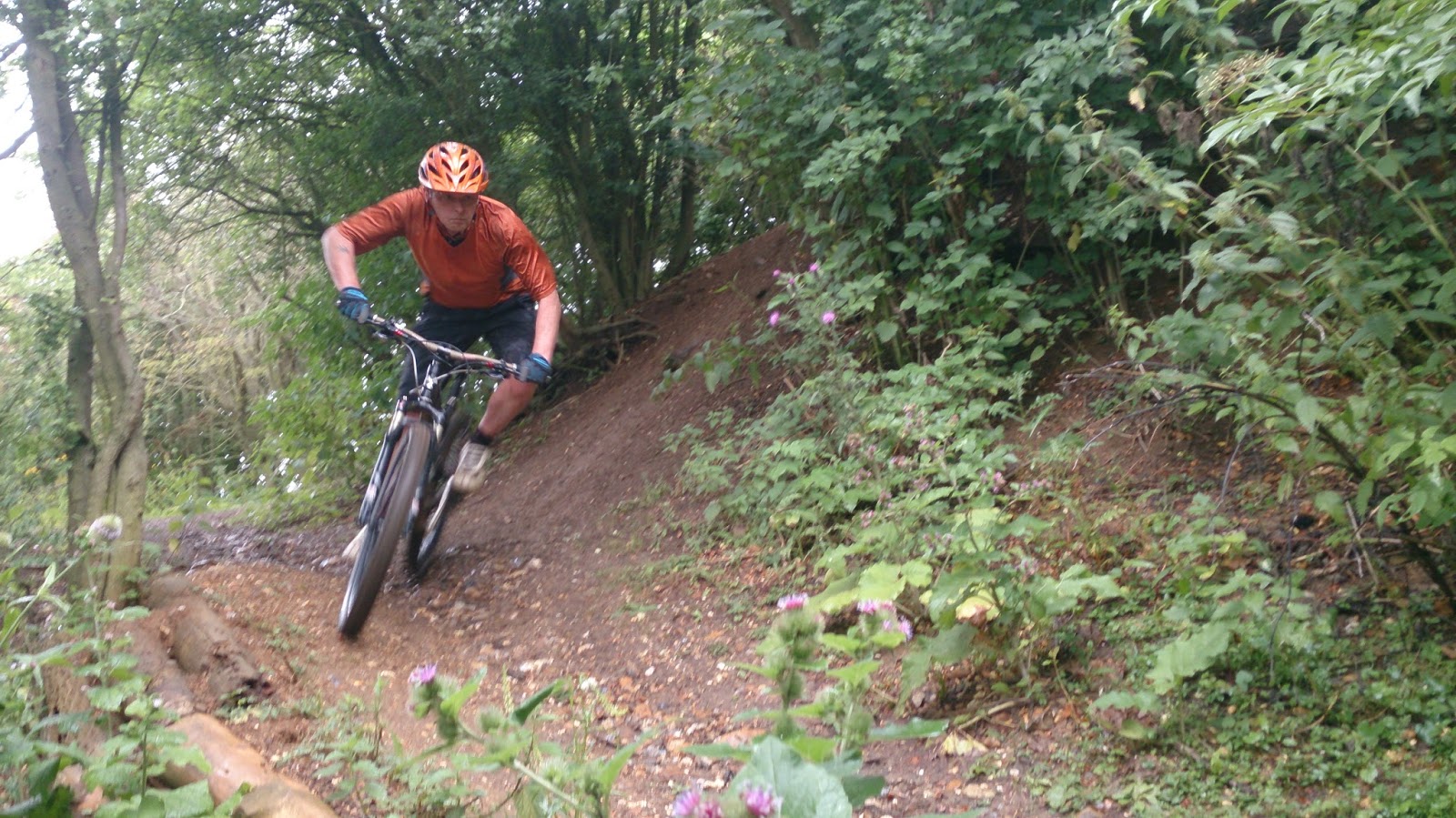 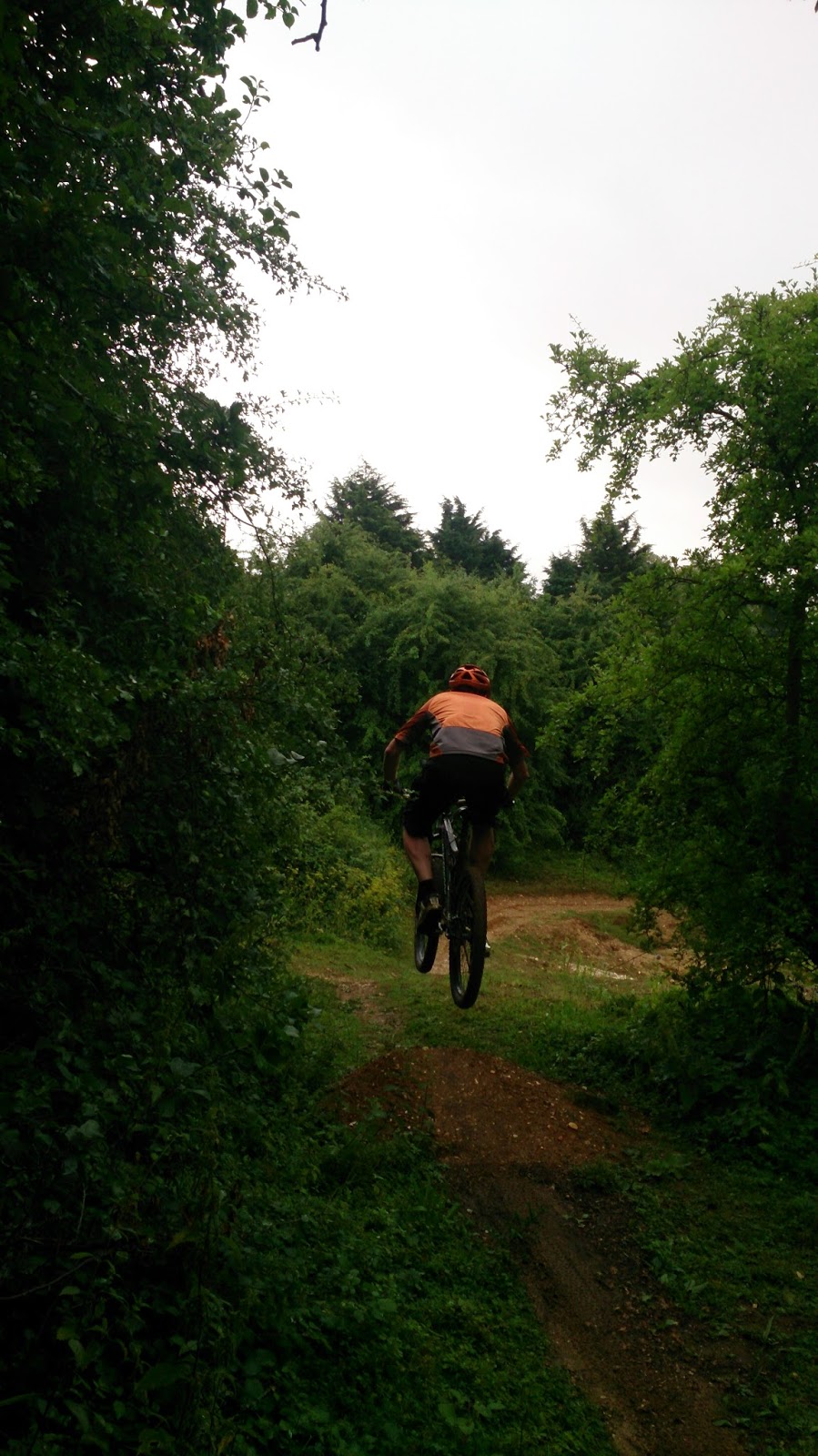 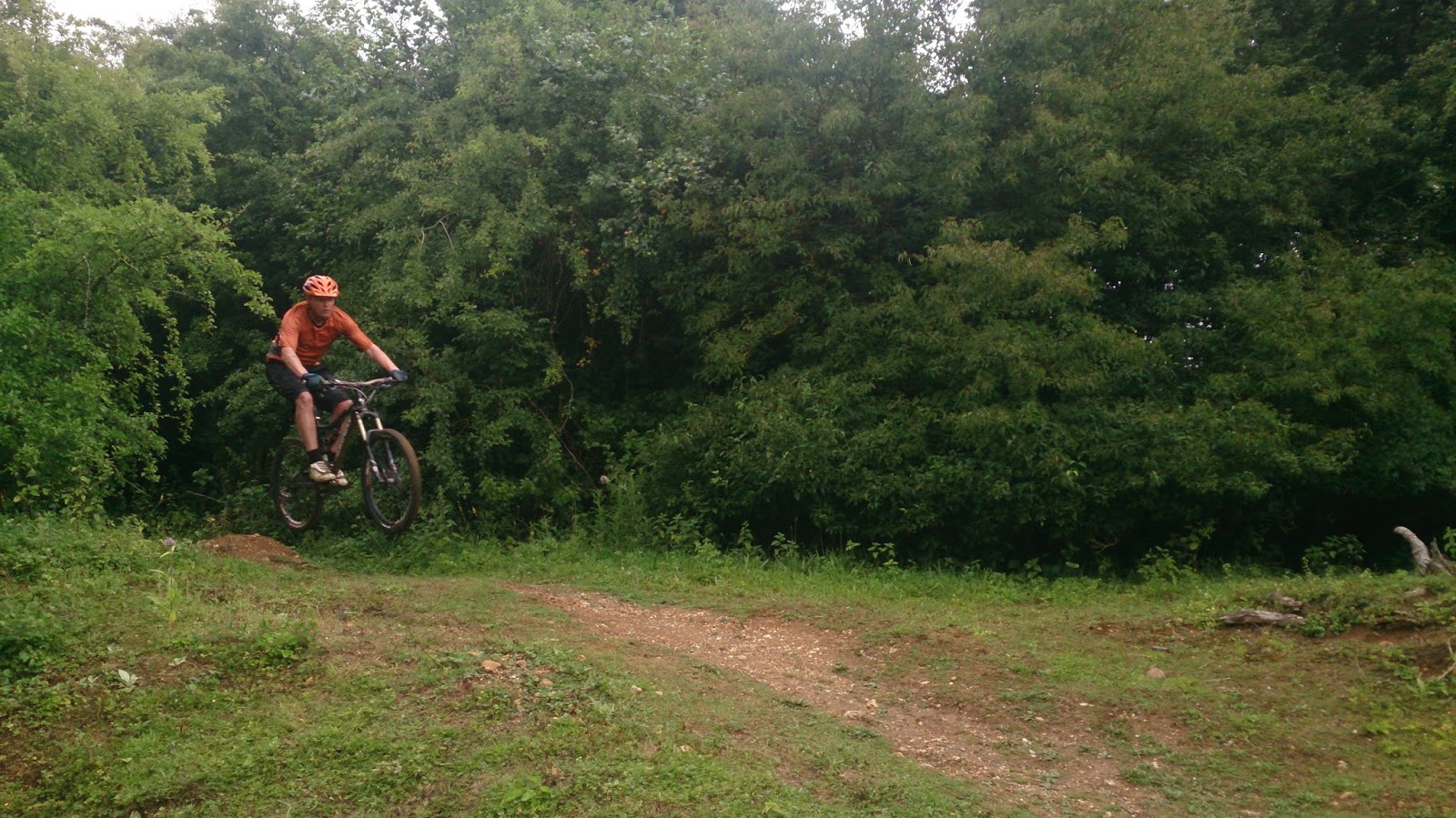 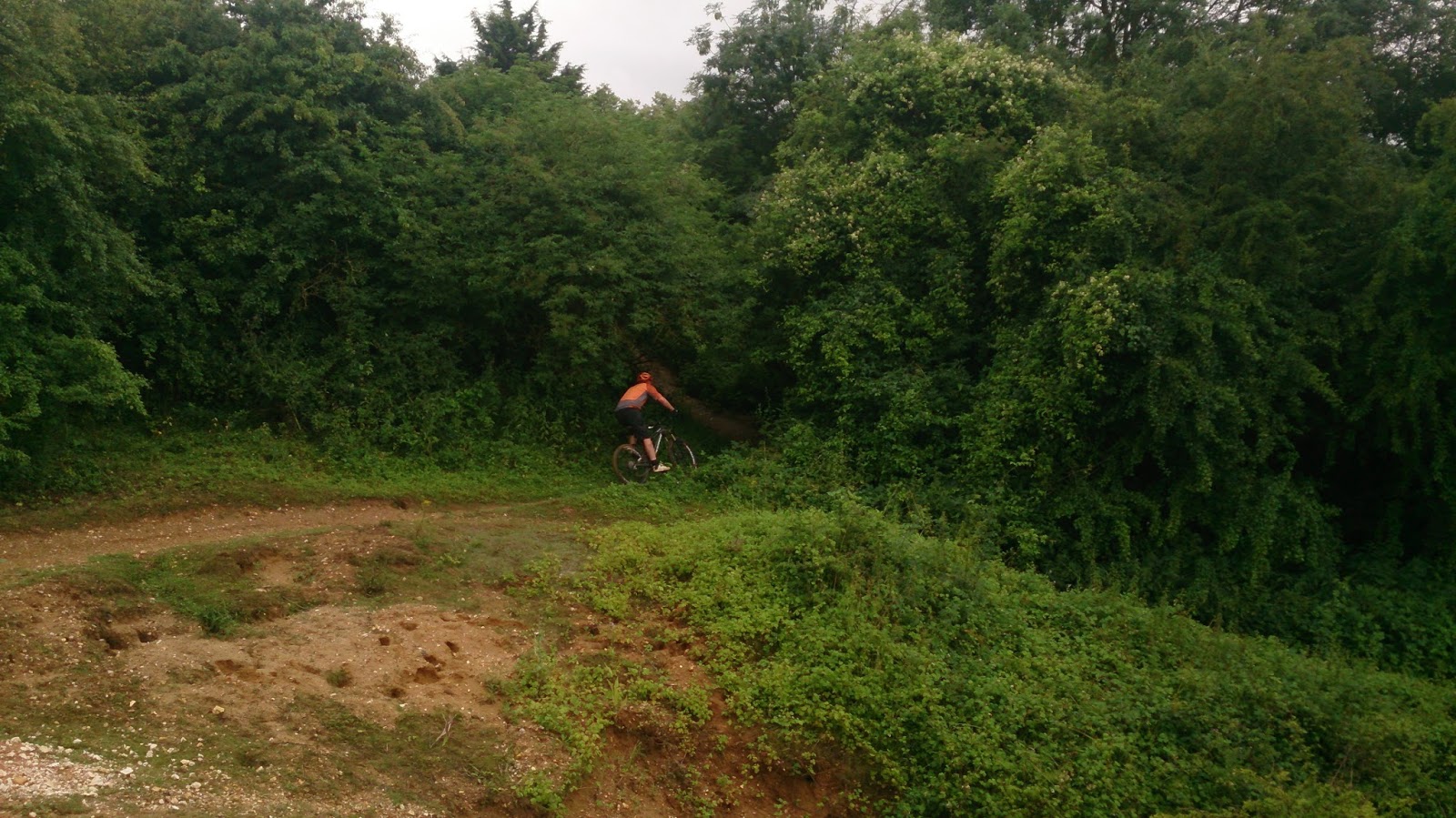 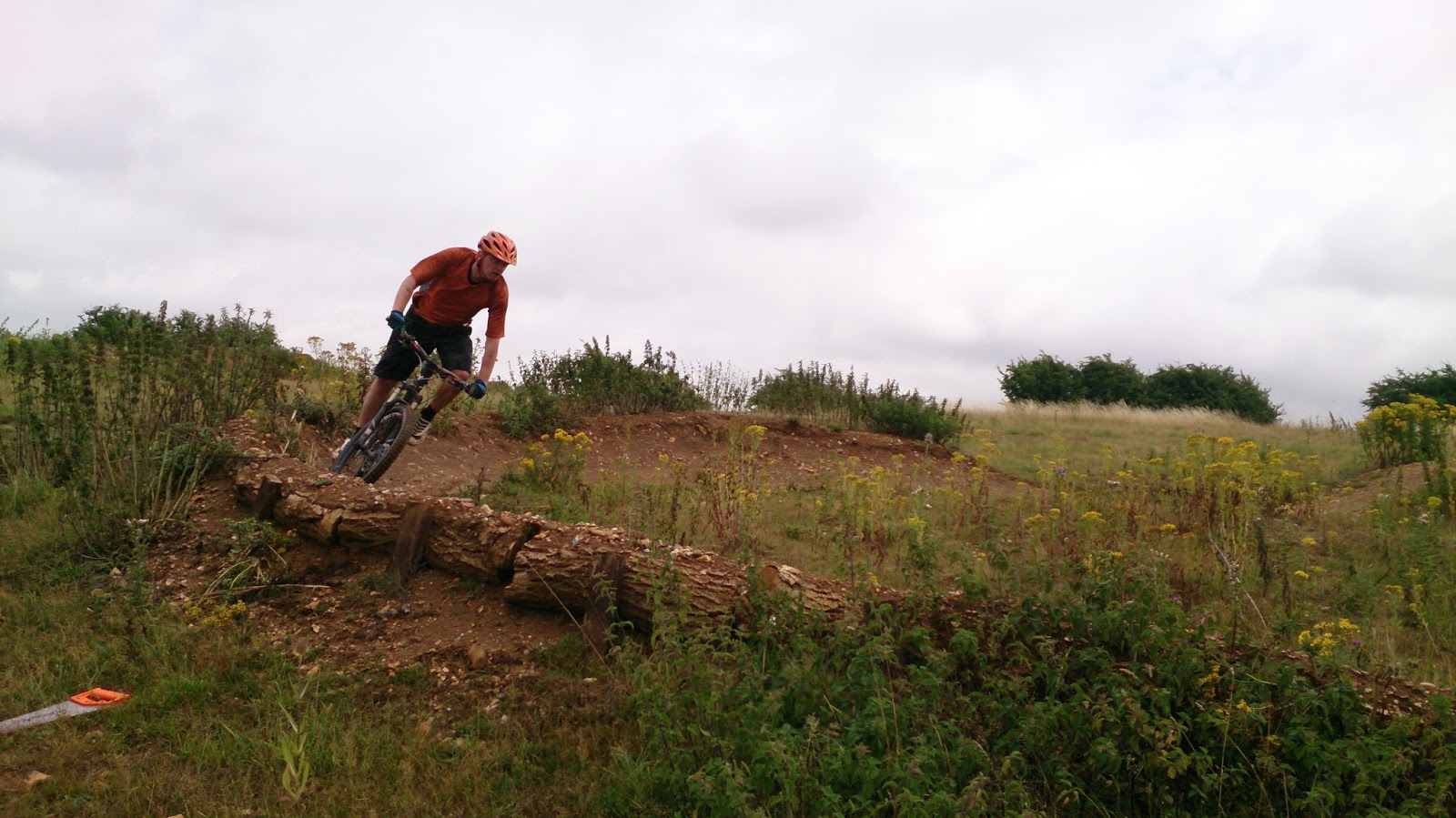 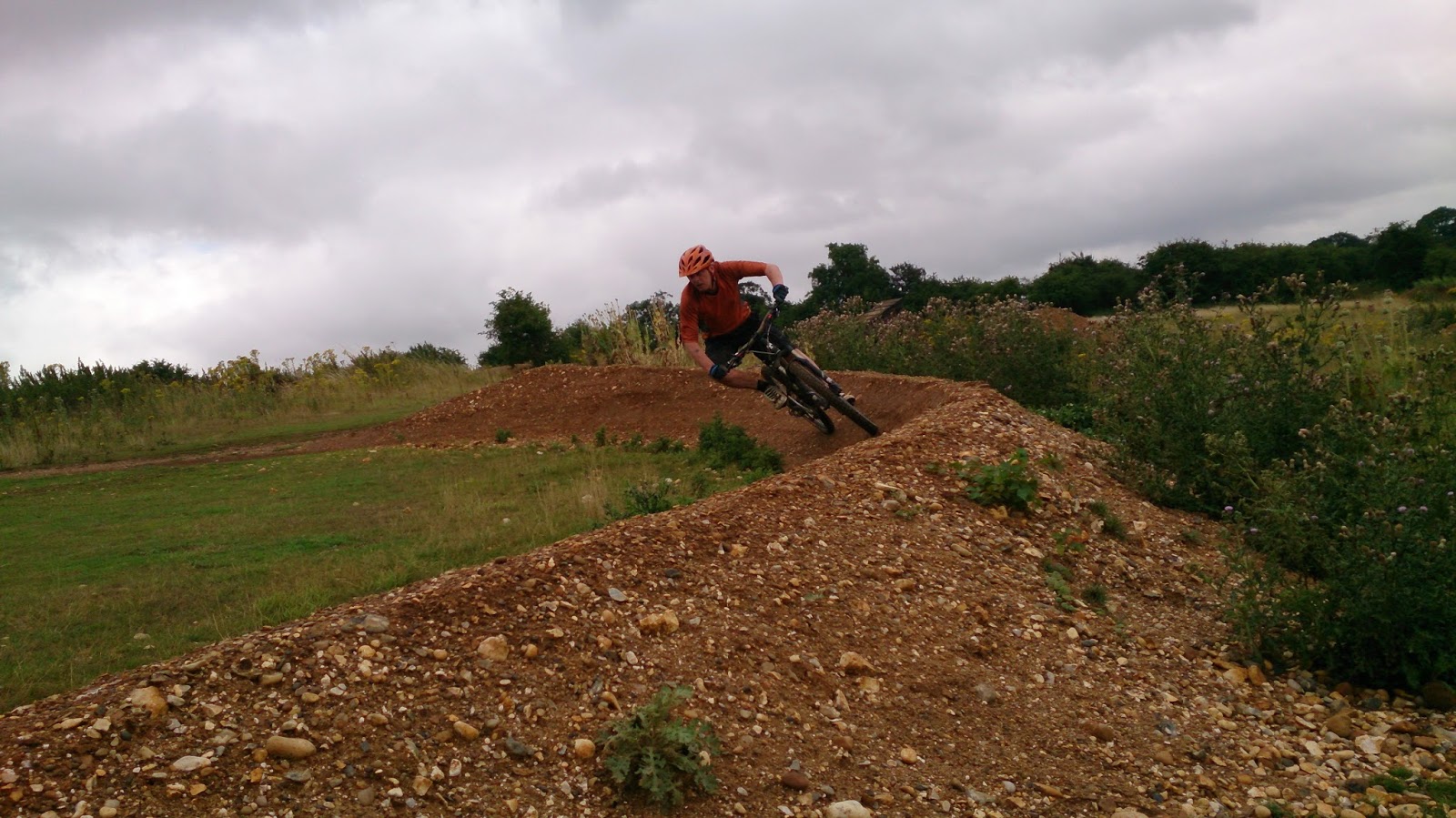 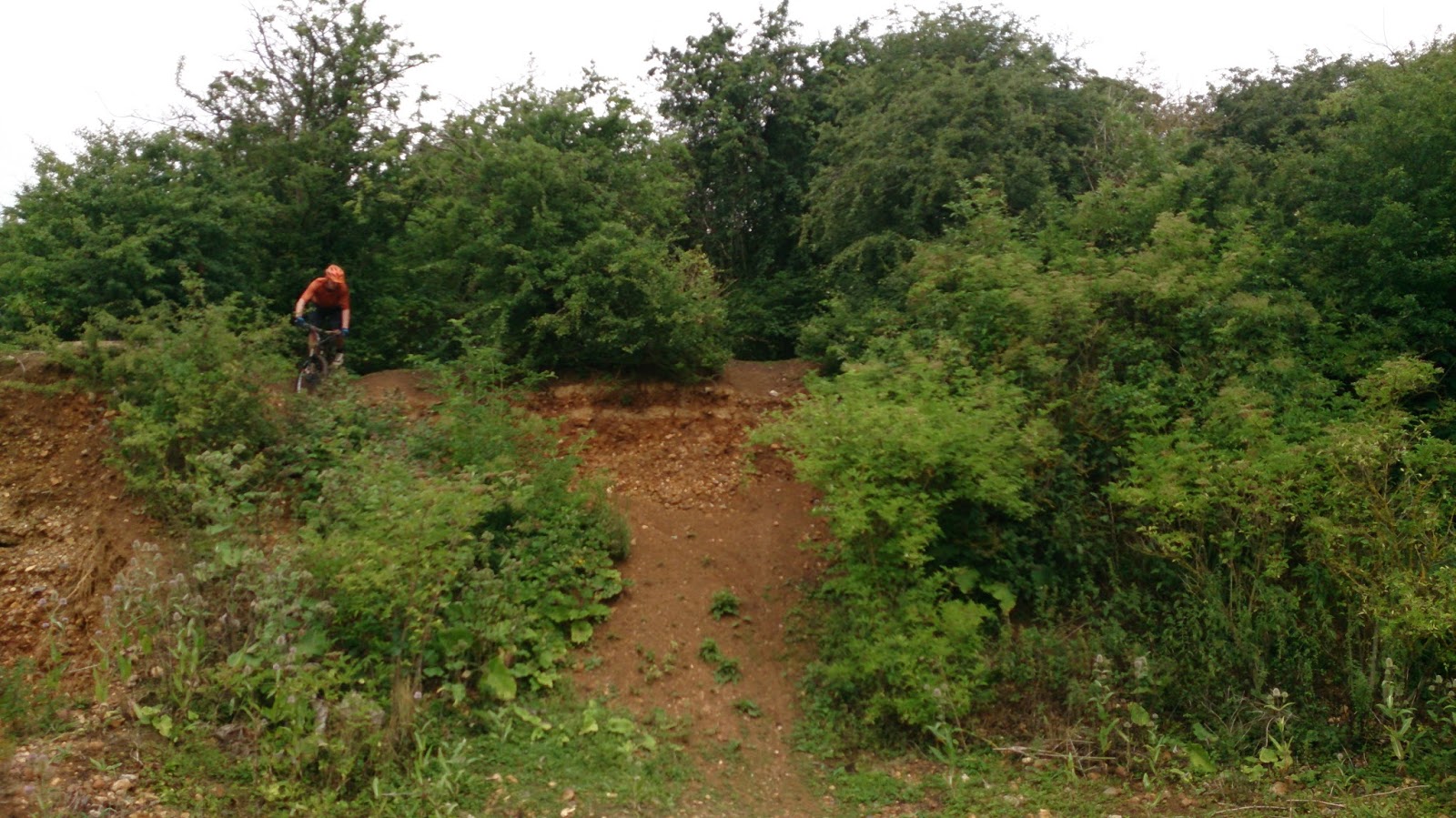 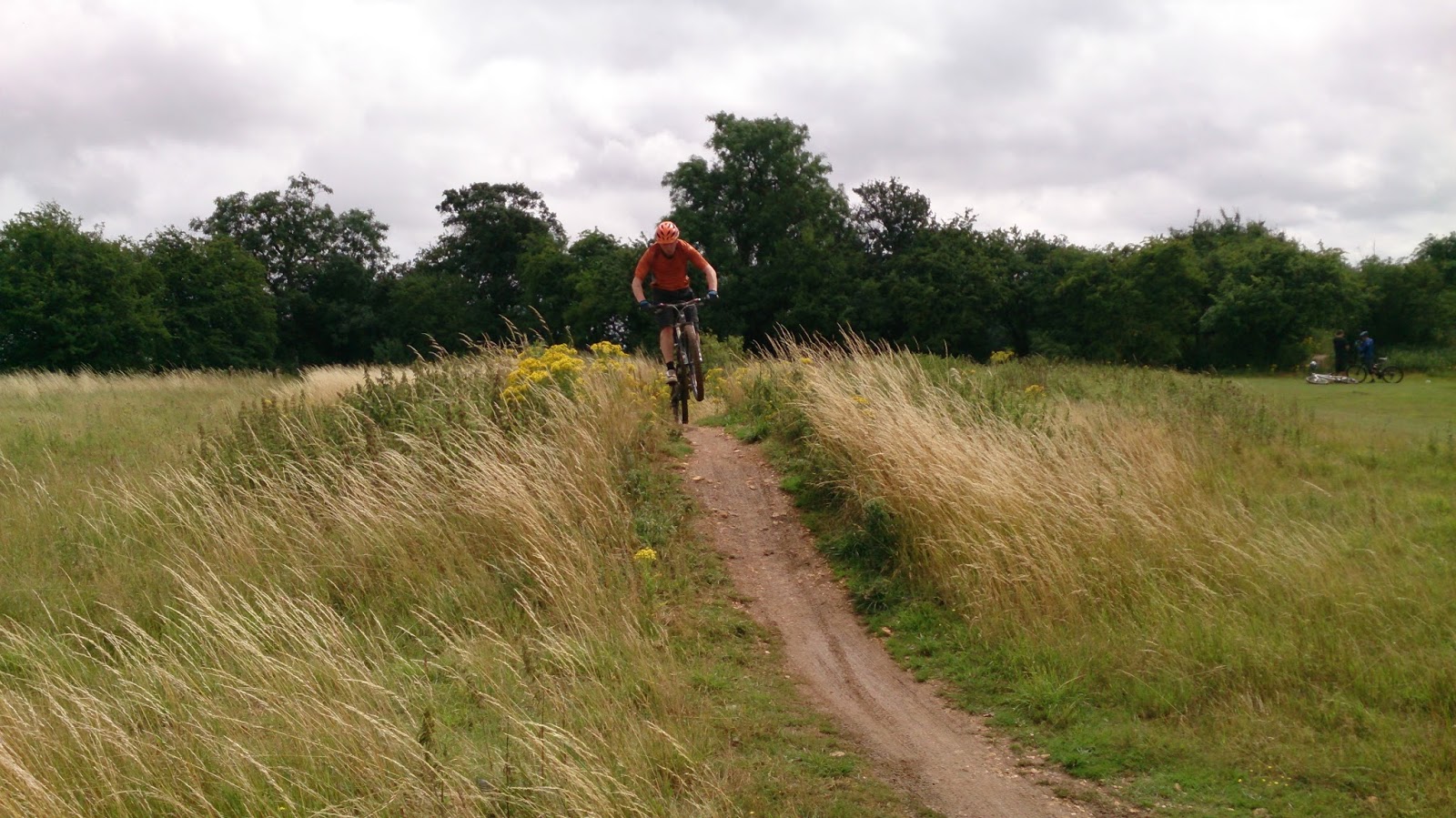 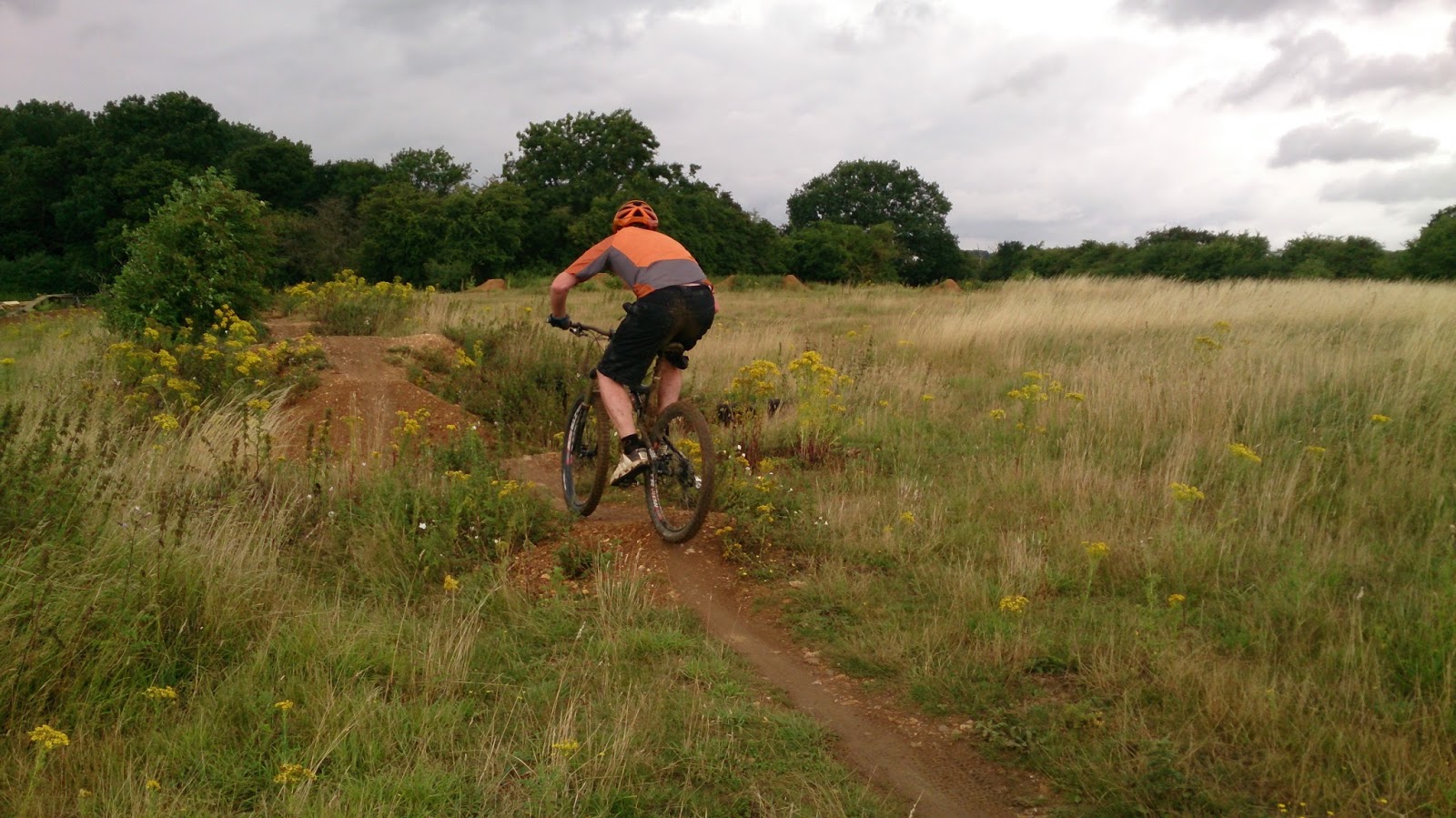 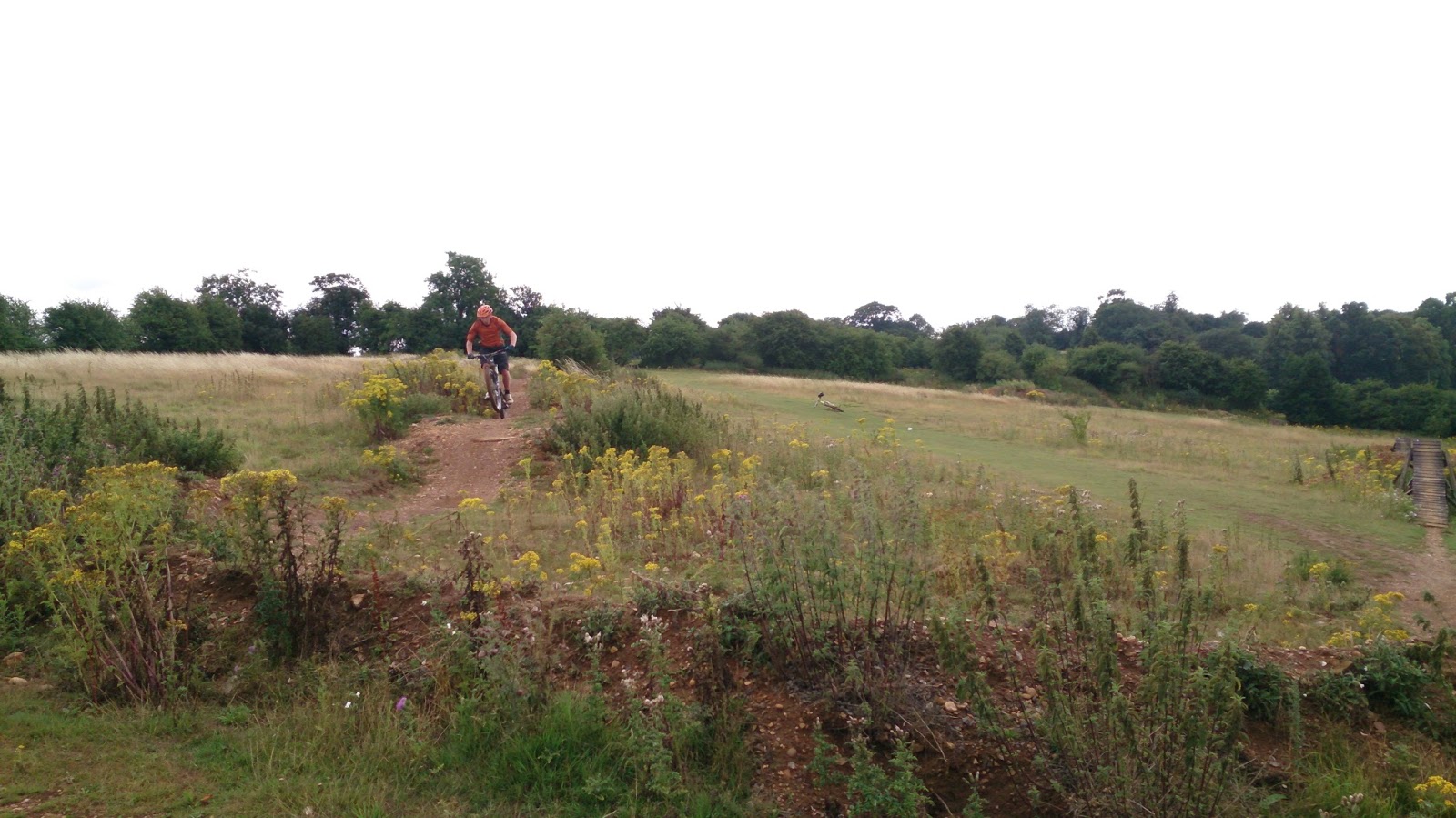 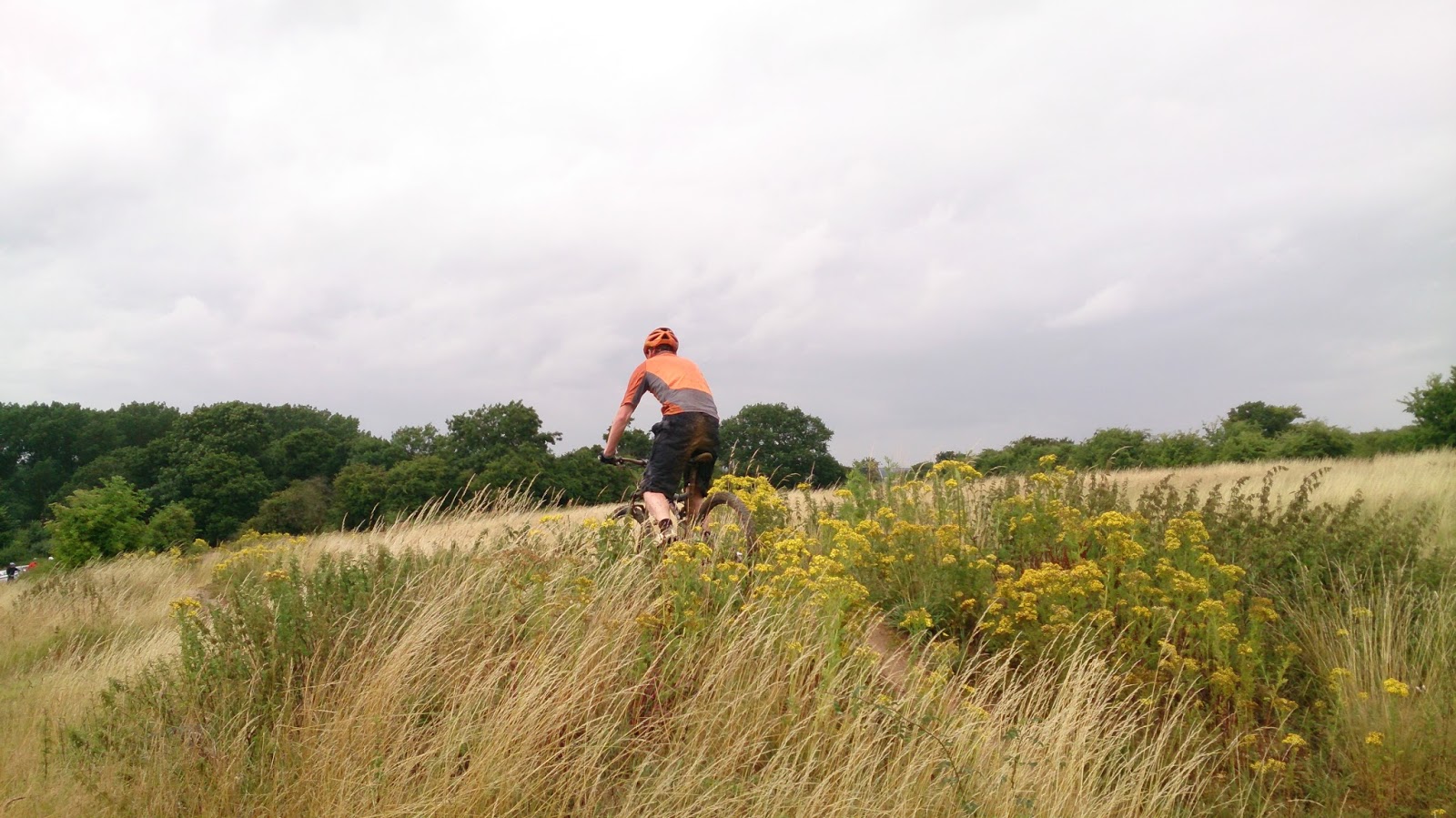 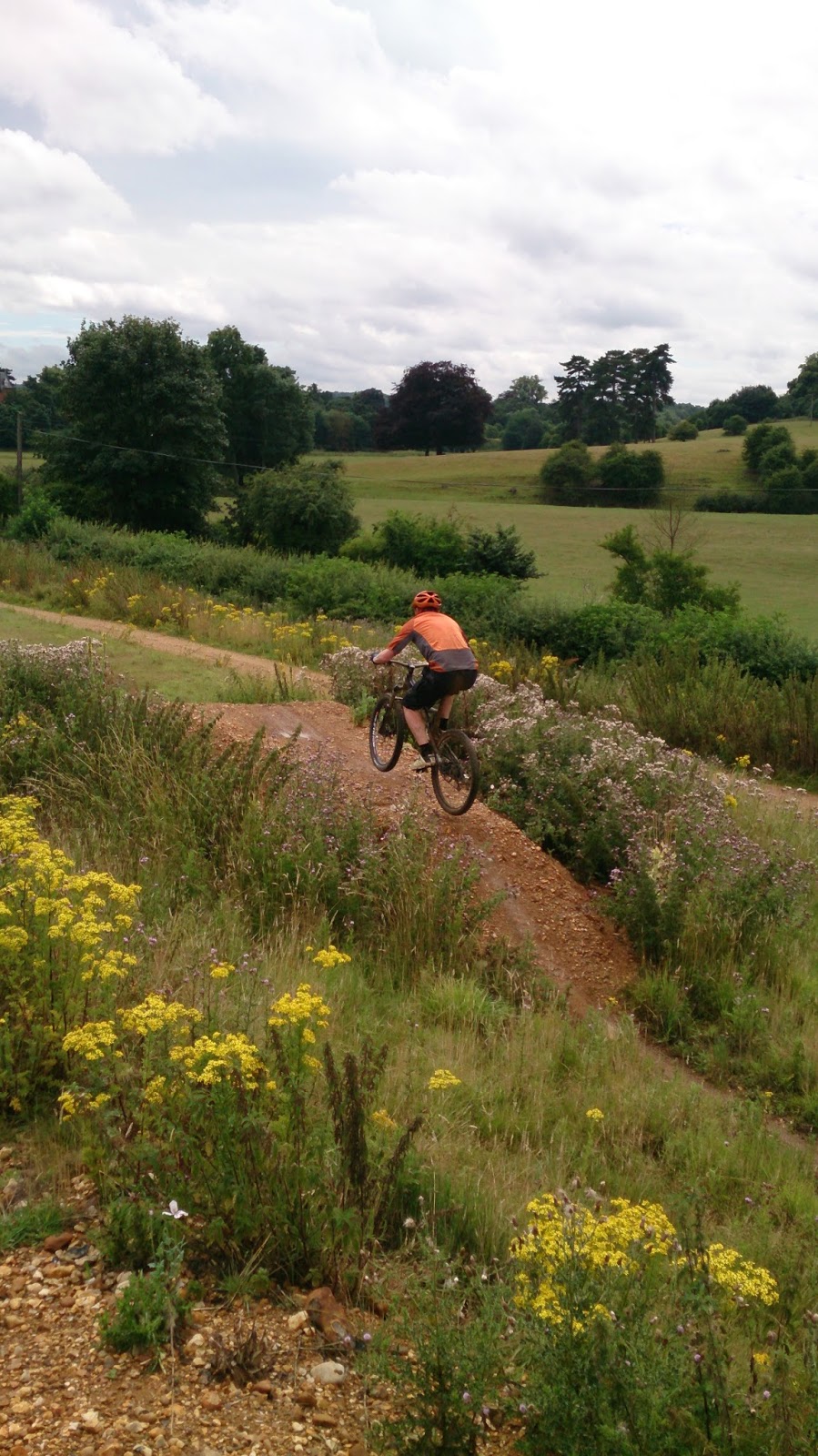 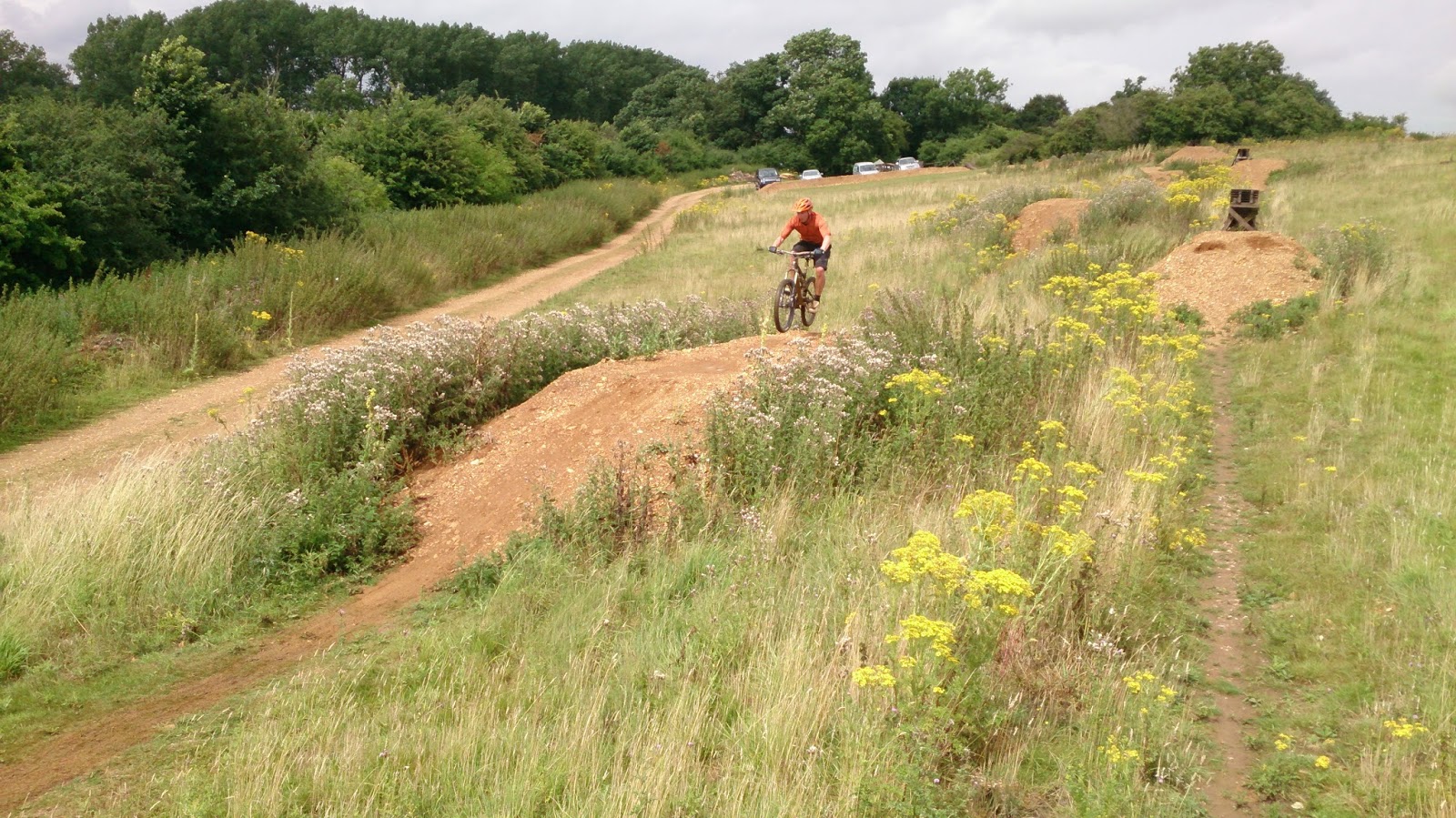 Chris was coached by myself last year and returned to bring his riding on some more. The skills check showed me I needed to work on a footwork error and his mental skills. The drops and the 6ft tabletop and gap jump sailed past before the morning was up and we moved on to riding another trail that has steeper sections, pumping, corners, jumps  and near vertical drops. I worked on his control of the trail and soon he was flying. We spent a while on the trail before taking a coffee break and on resuming,we moved to riding alpine style switchbacks and again his skills sets shone through as he nailed them easily.
I really wanted to develop his pumping of the trail more and  more advanced techniques for doing so and he really connected to the trail, choosing when to jump or absorb and he carried speed through 2 berms later too with a big smile as his footwork fault was now corrected.
We linked the whole pump and jump together top to bottom and I could see the mental side of the coaching session was draining him and we took another break but soon after he declared himself knackered and happy so our session ended.
Amazing progression dude
High5