Colin returns for a skills session 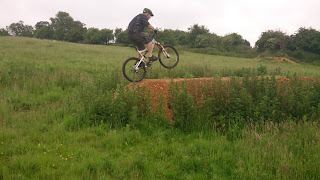 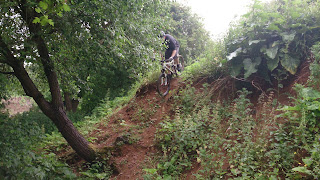 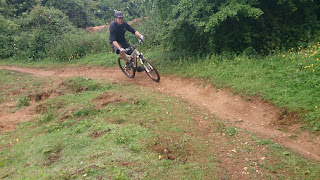 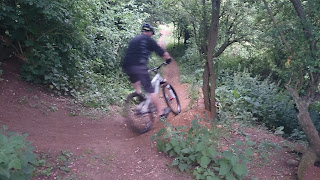 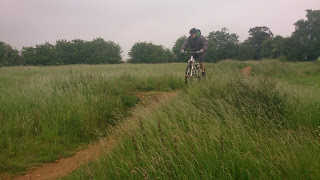 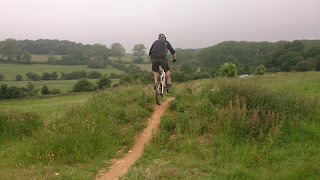 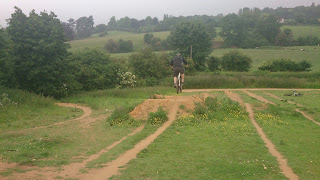 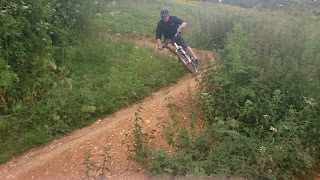 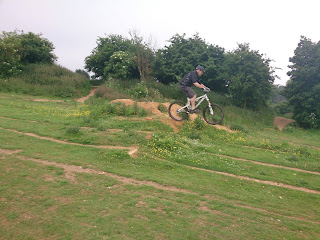 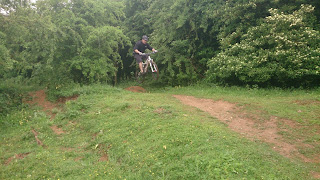 Colin had been on a public session before and chose to come back to me on a one to one session to further progress his riding. The session started the same way with the skills checks where I worked on cornering, and explained the physical skills that were needed. He also showed me that he unweighted the bike perfectly. I moved him straight onto drops, where he was soon riding off the larger one comfortably. We then linked drops into corners which he allowed him to manage is speed after a drop and link in with the corner. I then gave him a quick cornering exercise where he used body position to aid his cornering, and then went back to the corner for him to put it to practice. We then moved to the tabletop where I managed his speed so he could fly over it and land comfortably the other side. I then showed him a pump and jump trail, where I explained pumping, and he had to generate his own speed in order to clear a jump. He quickly understood, and was soon riding the whole trail, using his mental skillset to choose whether to pump or jump. We then worked on a different trail, and started linking steeper roll ins to corners, fade away jumps, bus stops and more, and Colin was soon riding the trail top to bottom. I then showed him the last half of the pump and jump trail, where he now had to choose a speed he was comfortable with to jump a chosen distance, and then he linked the whole trail together. We then moved back to the tabletop, where I slowed him down in order to bring out his jumping ability. Tiredness took over and we finished the session by riding the pump trail top to bottom.
great session Colin!
Nath.
By Tony Doyle|2013-06-21T14:34:00+00:00June 21st, 2013|Uncategorized|0 Comments