Colin’s one to one 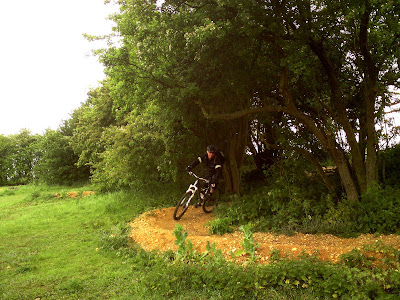 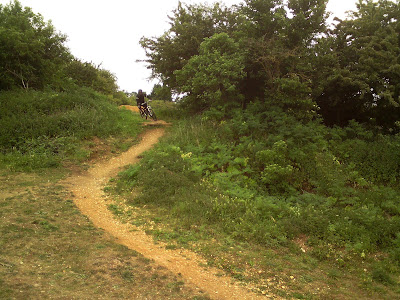 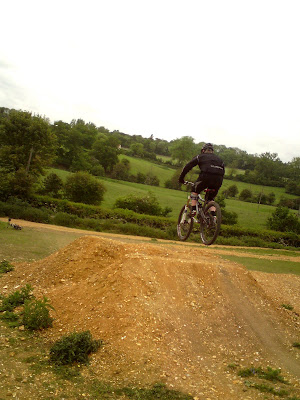 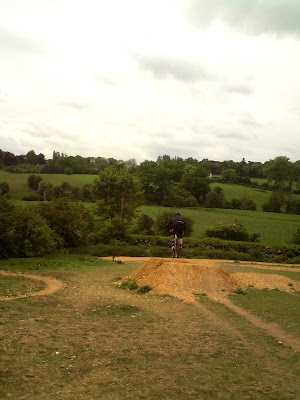 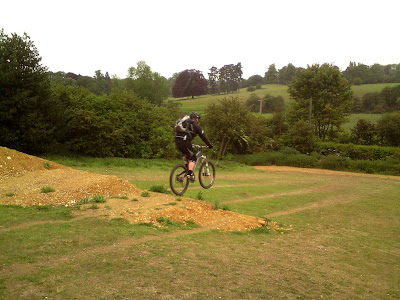 Colin made his way up from Deal in Kent. Once I had ran him through the skills check I had a clear picture of what was missing in his skill set but also what is present. The first technique we covered was the technique that Colin had most trepidation about, drops.
Colin’s natural push was applied with the new looking skill and he was landing perfectly.
He rode all 3 drops with commitment and confidence over and over until it was time to move onto the skills trail.
On the trail the first technique we came across was the pumping technique which set up the whole trail and enabled Colin to harness the trails energy.
We then linked it into off camber, switchback, bermed and flat corners. We linked them into steps, rock gardens, jumps and drops too.
We worked our way methodically along the trail , linking the next to the previous section using the correct braking areas.
We rode the entire trail end to end a few times and with each run the flow and fluidity of Colin’s riding developed further.
The final technique I covered was jumping the tabletop. Colin never thought in his wildest dreams, well maybe not that wild, that he could jump a 6ft table top but in A few controlled steps he flew over and landed on the downslope perfectly, over and over again.
To cap the session off, he also rode the gap jump too with a massive smile on his face as he did!
Fantastic session!