Confidence and control for Amanda 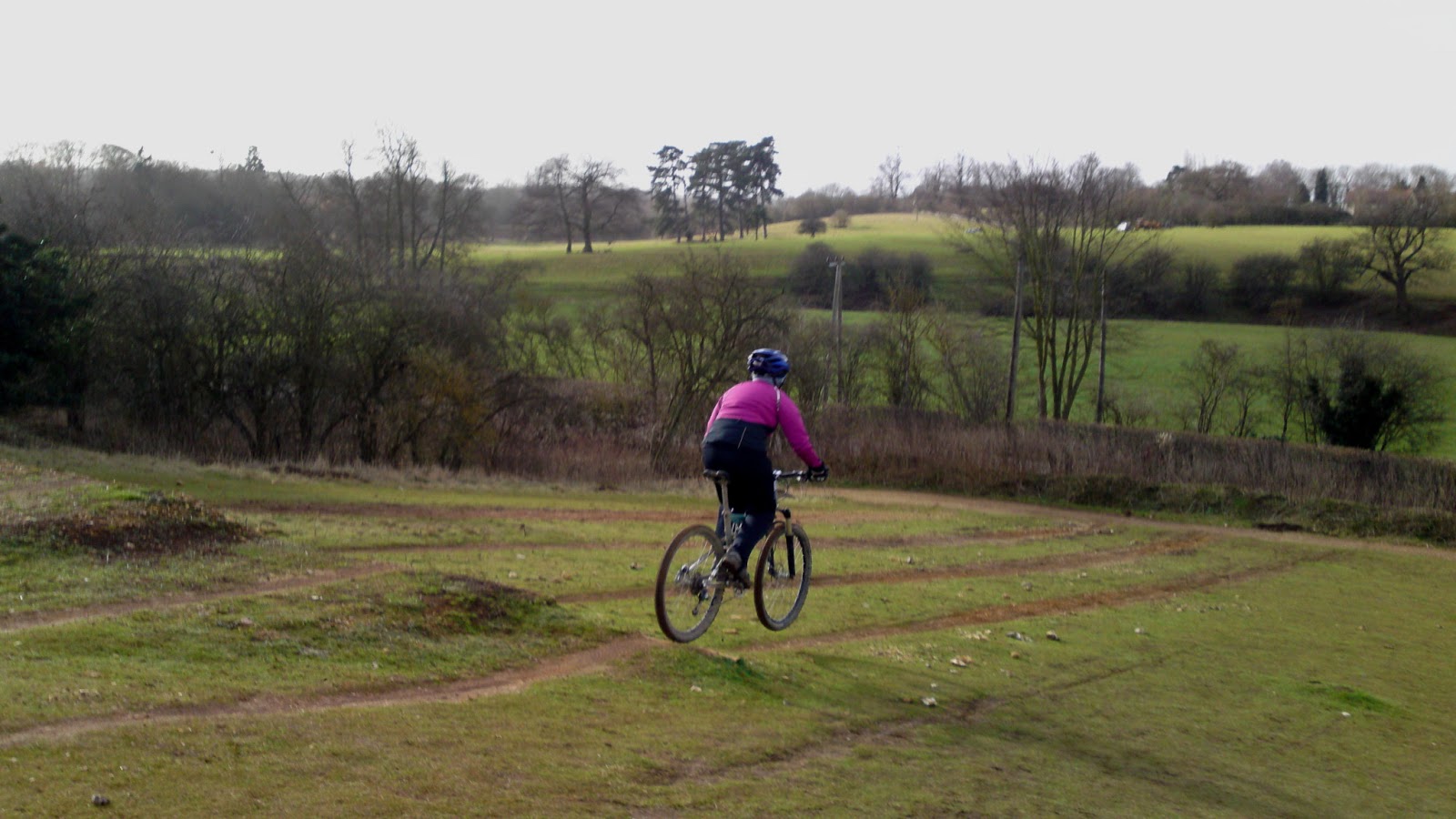 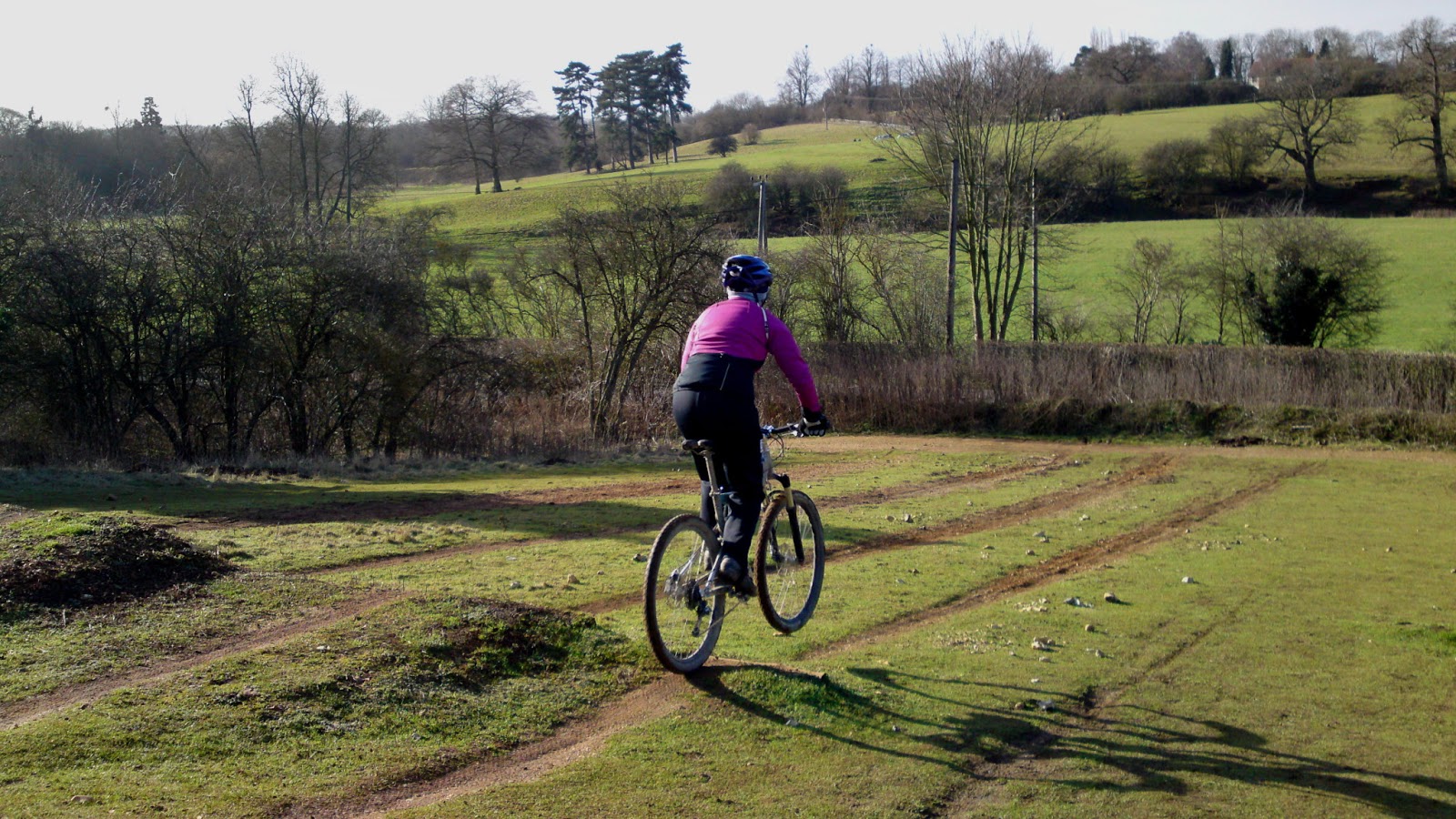 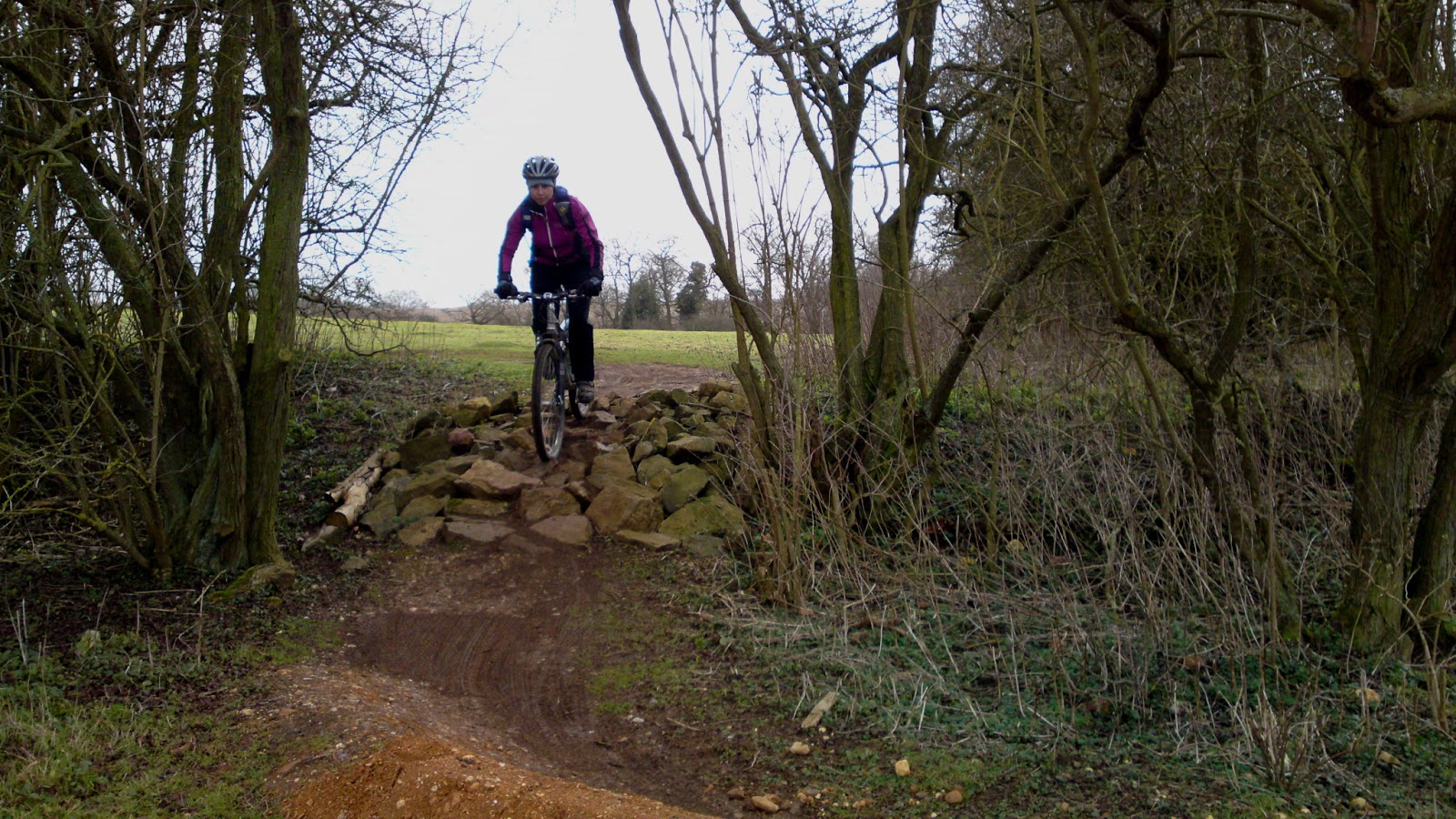 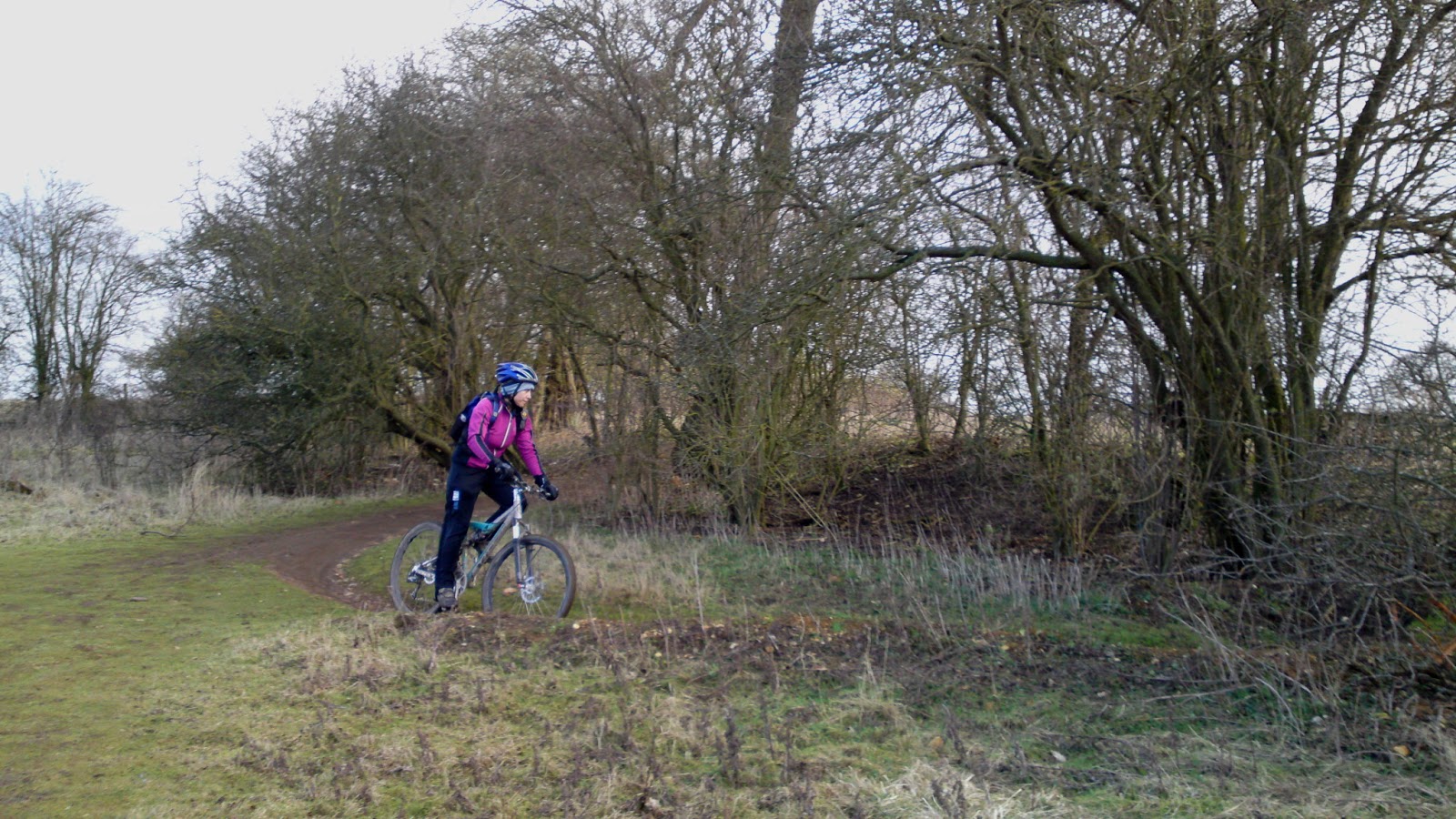 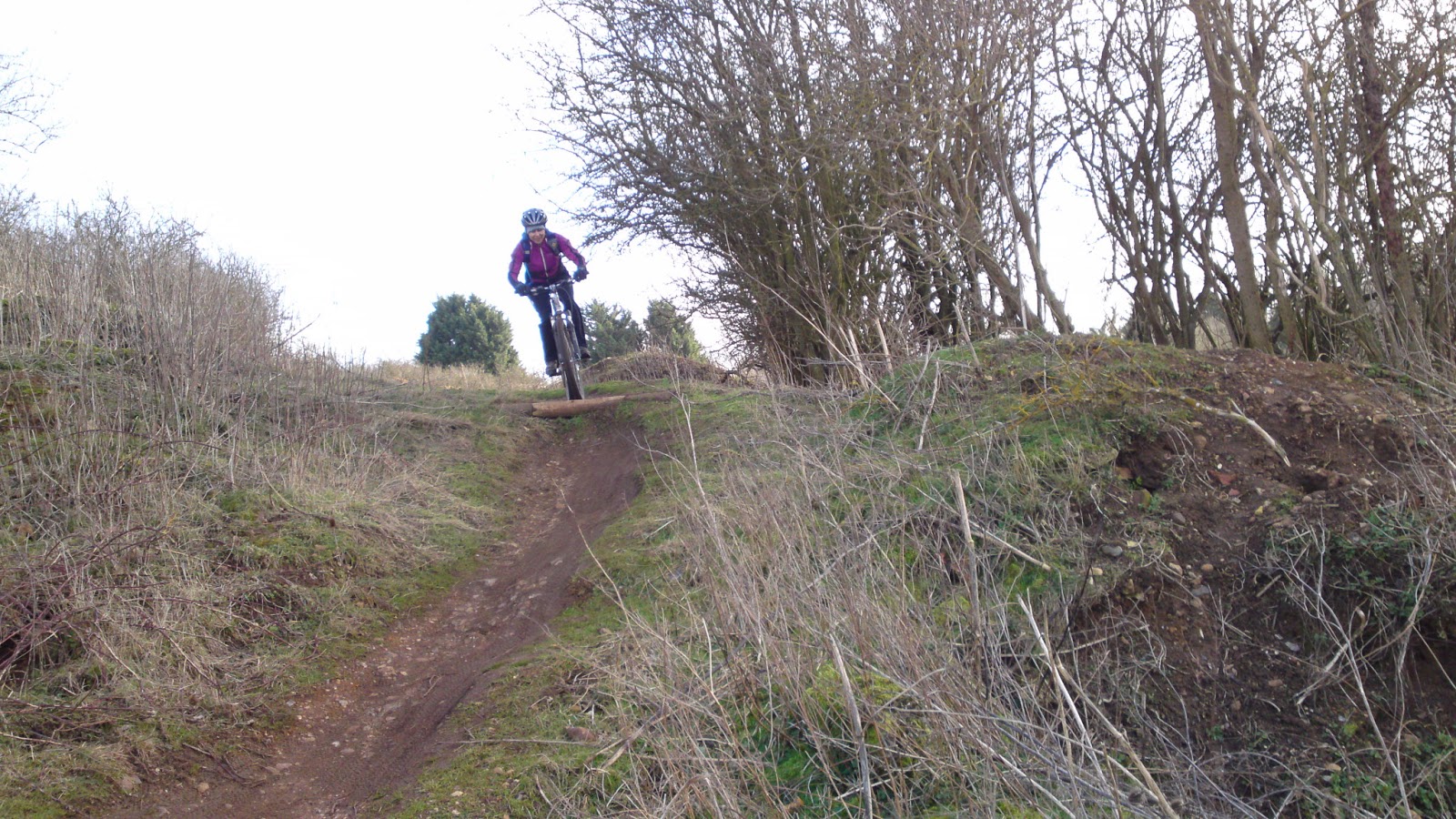 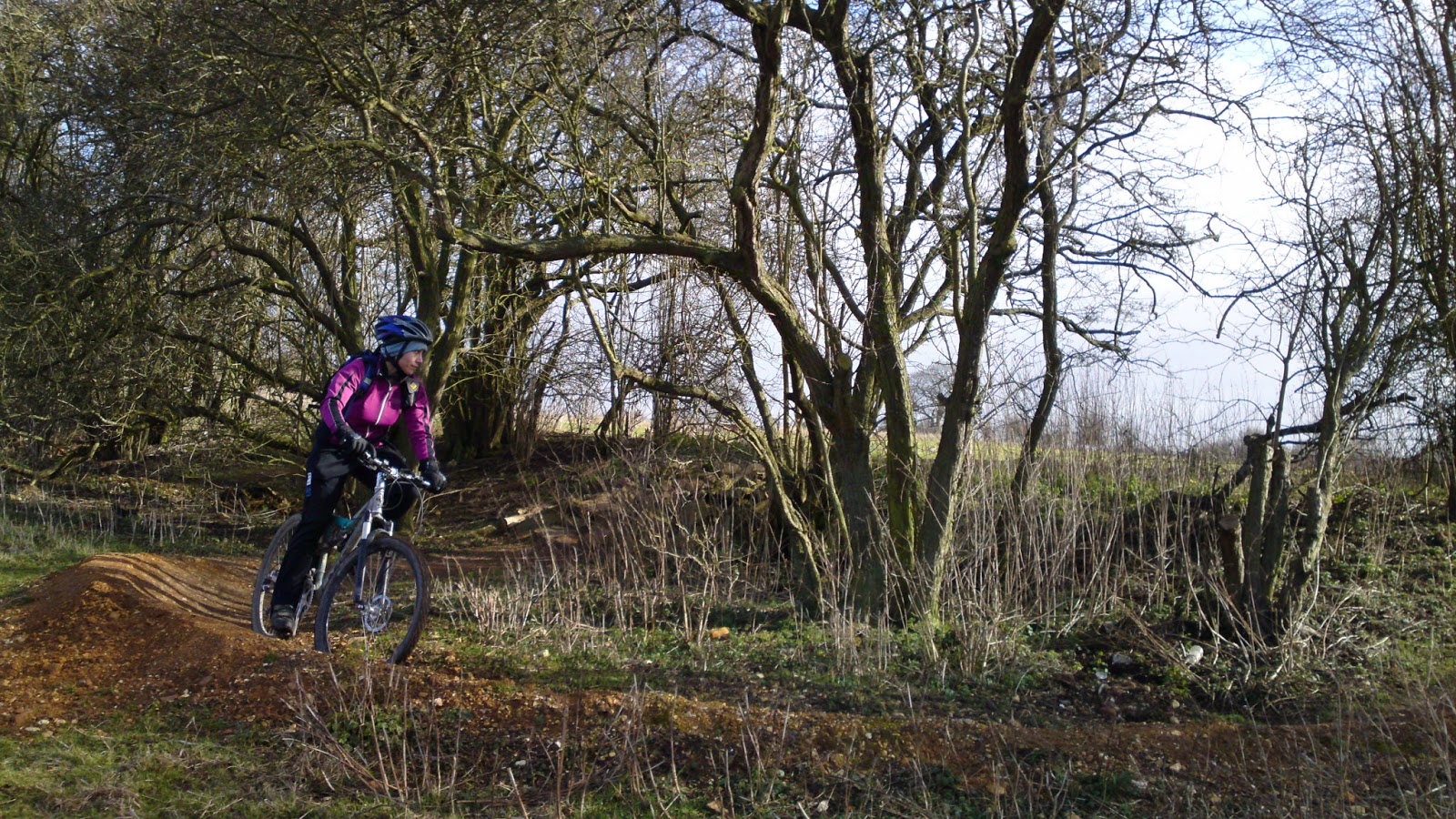 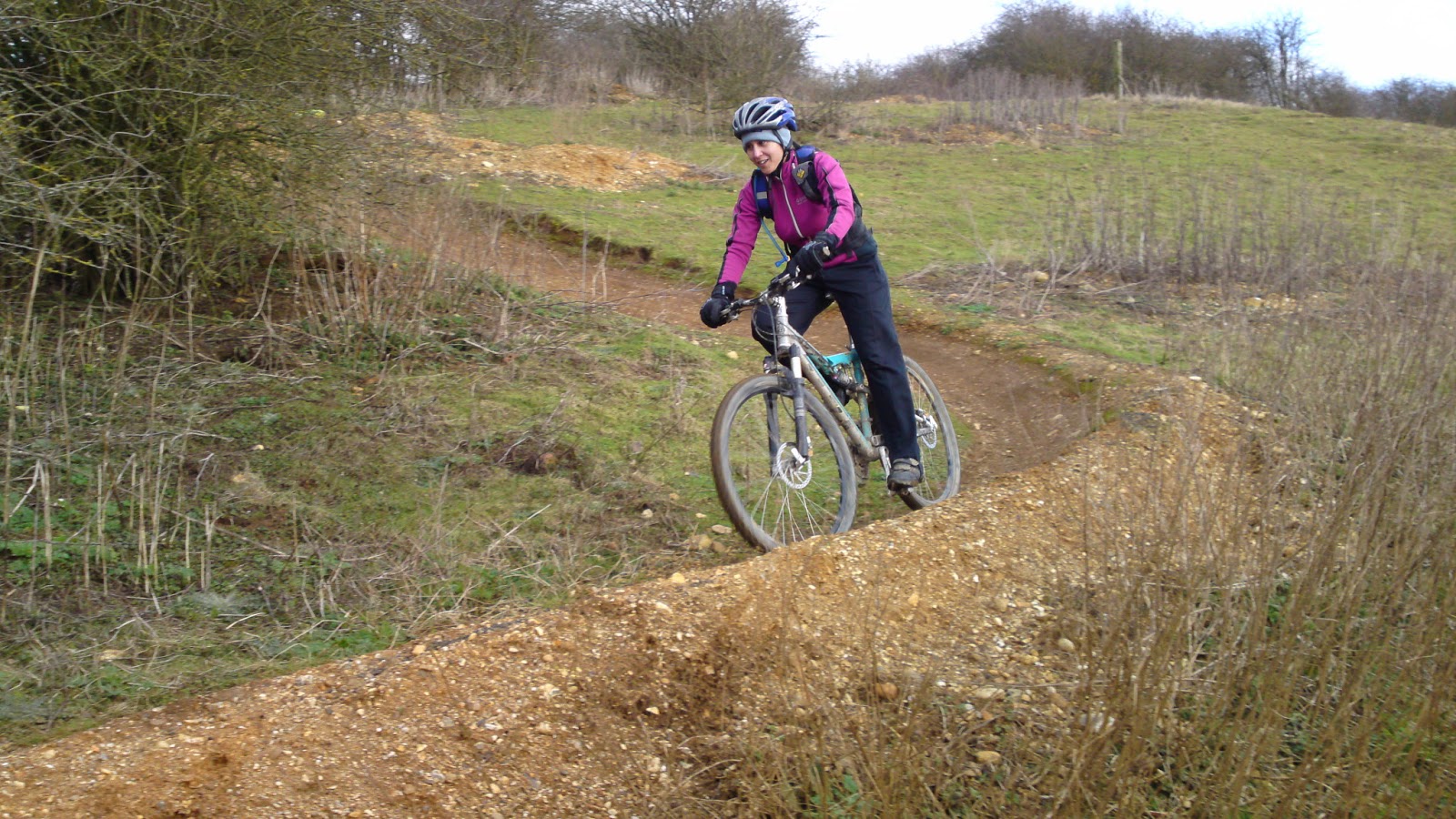 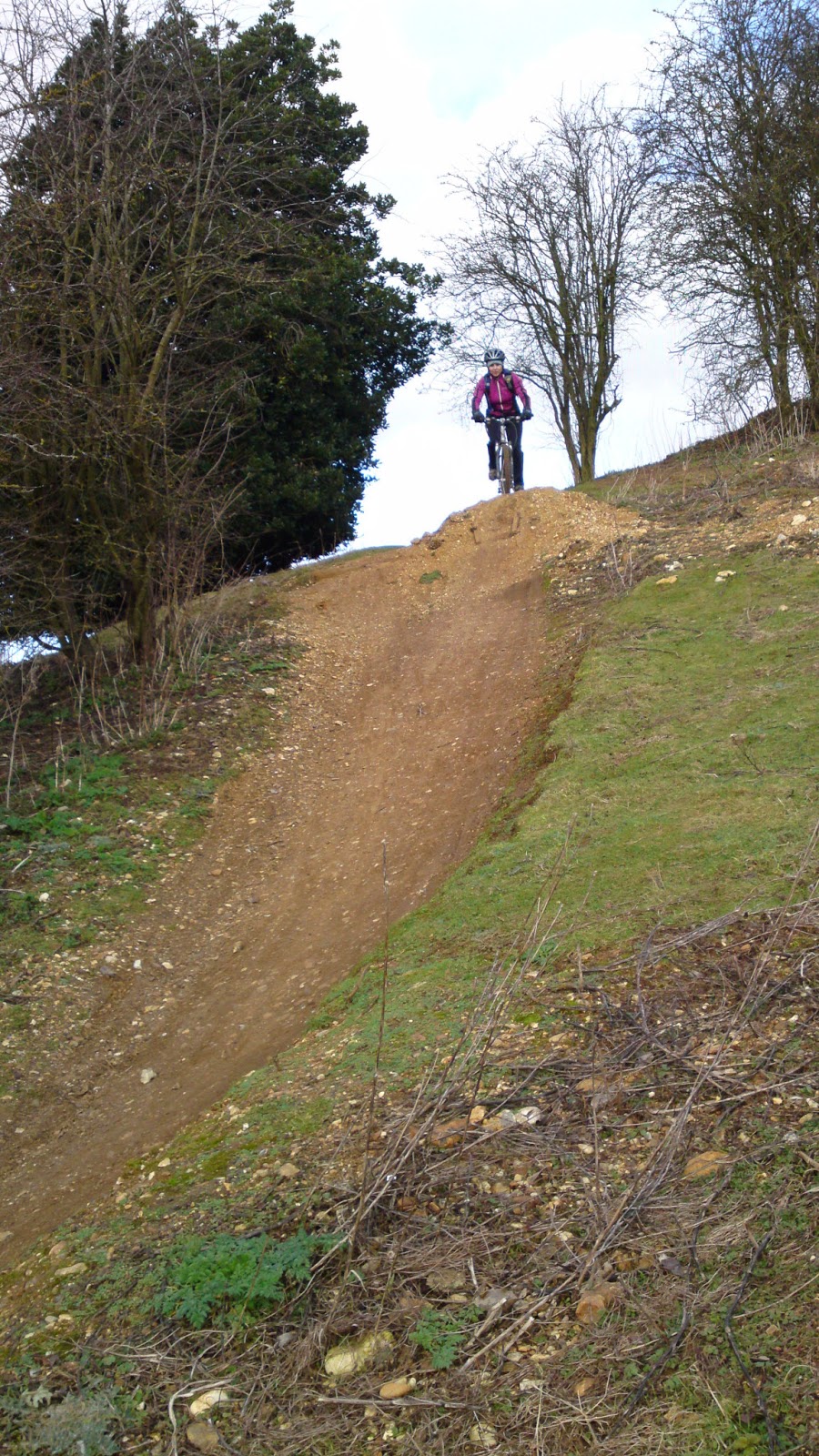 Amanda was recommended my coaching and when the day arrived we met as arranged and Amanda told me of her lack of confidence and that even her desire to ride was diminishing greatly.
I began with the skills check and found she needed work on looking and body positioning and I adjusted her set up accordingly.
Very much to her surprise, we moved onto the drop technique as I promised her that I would get air under her wheels and that happened with a series of controlled steps to reinforce each action. Soon Amanda was landing perfectly over and over again and it came time to move onto the skills trail.
We worked on the rock garden to begin with as these were an issue in her riding previously but now she rode them easily and the control she now had made her smile as she did so.
We moved onto the top half of the trail and I worked on linking sections on the trail by their control areas. Absorbing, pumping, rock gardens were linked to berms, flat and switchback corners. Footwork, looking and body positioning along with her new mental skills really made a difference as Amanda was riding faster and more fluid than before. We took a short break for coffee and to allow the new learning to sink in more and on resuming, we worked on adding a steep up slope and a step into the trail and linked that to the previous sections. Now Amanda was riding confidently and with a new commitment. we worked on riding steep drop offs and linking them into corners via braking and line choice too and it finally came time to ride all 14 sections of the trail and link them all together. The overwhelming fear of riding her mtb had now been replaced with a control that Amanda hadn’t had previously and she knew why. Even riding up the hill to the top and dropping straight into the trail didn’t faze her as she recovered from the effort whilst riding down the singletrack which will massively help her enduro rides.
Our session came to an end as by her own admission she was tired mentally and our session came to a close after 4 hours.
Amazing session.
High5!