Coolhandluke turns up for a session 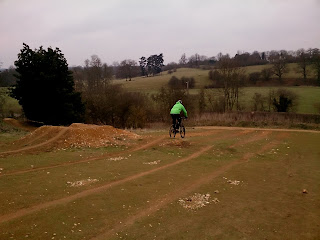 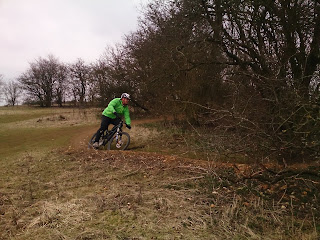 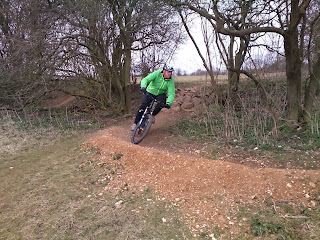 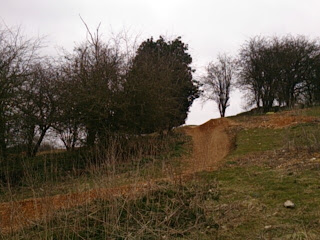 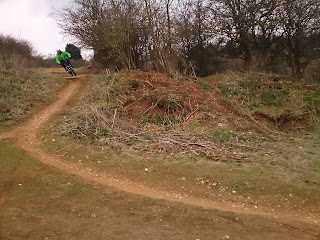 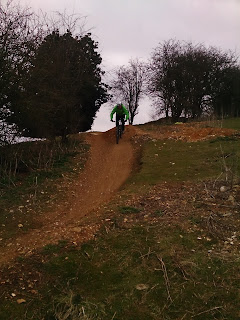 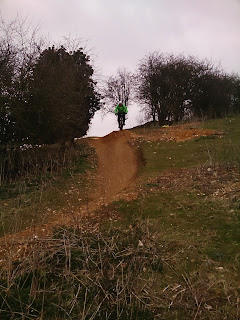 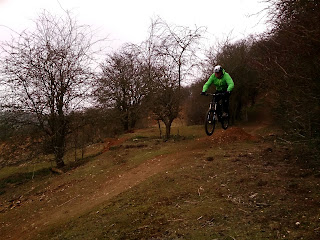 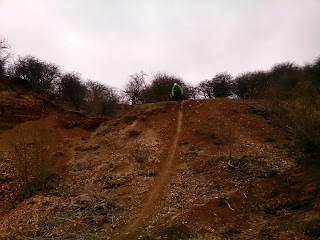 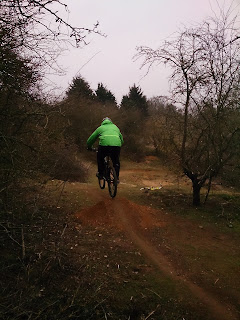 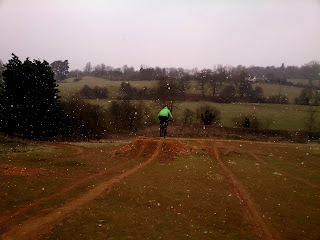 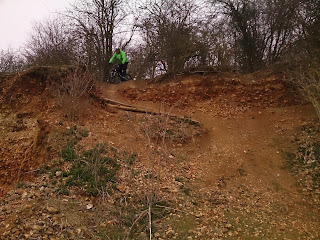 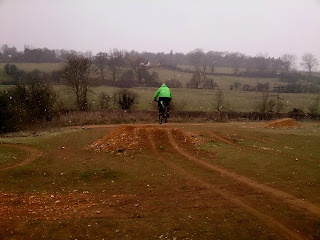 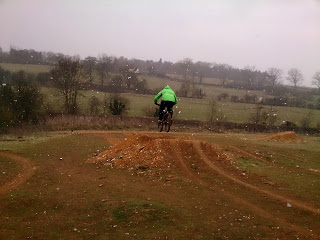 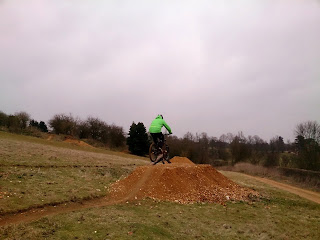 Vic turned up after making his way down from Wigan. I began with my skills check and made a simple set up adjustment. I could see I had to work on his body positioning and looking so I set to work.
Drops were the first item on the menu and Vic’s new mental and physical skills set paid immediate dividends as he began landing perfectly from the word go.
We moved onto the skills trail and began working on linking the 14 sections together on the trail via line choice and exits and entries. Flat, bermed, off camber and switchback corners were linked to steps, jumps, rock gardens, pumping and drops. In a short time , Vic was railing down the trail smoother and fast and with a new found confidence.

We moved onto riding steeper terrain and the required body positioning. I worked on Vic’s mental skills as he rode a near vert drop off easily using his skills sets. Alpine style switchbacks and linking corners into fade away jumps were all ate up by Vic now and it came time to move onto the 6ft tabletop and gap jump

In a few small steps Vic sailed not only the tabletop but also used his mental skills to ride the gap jump side a few times too. The mental exertion of the session was taking it’s toll but I wanted to keep him a bit longer. We moved to a much larger tabletop and there Vic managed his speed to work on flight time and take off before mental tiredness hit home and our session came to a close.
Amazing session with loads covered and I look forward to Vic’s riding updates.
High5!