Cornering, jumping and drops for Andy

I have coached Andy previously a couple of years ago and he wanted to return on his demo 8 bike that he struggles to get airtime on. As we were chatting he showed me that he had a body position error in his cornering as the speed the bike was capable of has made him sit back and unable to corner with control or confidence. I worked very hard on this and maybe half the session was spent on this. By the end he was linking corners together smoothly with no comfort braking and a cheesy grin on his mush.
Onto his bug bear, jumping. I began with the drop technique to get him used to doing it again with control before moving to tabletops I used both a 6ft tabletop and 15ft tabletop for this to Let Andy get used to disconnecting the techniques involved. I gradually adjusted his set up too until suddenly he could feel the bike pop beneath him and he began sailing over the jump. Last session he rode the 6ft gap jump once and called an end to the session. Not this time, he was riding the gap jump over and over again and knowing why it felt correct or sketchy in any run.
We moved to steeper terrain and worked on that before ending our session. Great progress today Andy and let me know how it goes at friston etc,
High5! 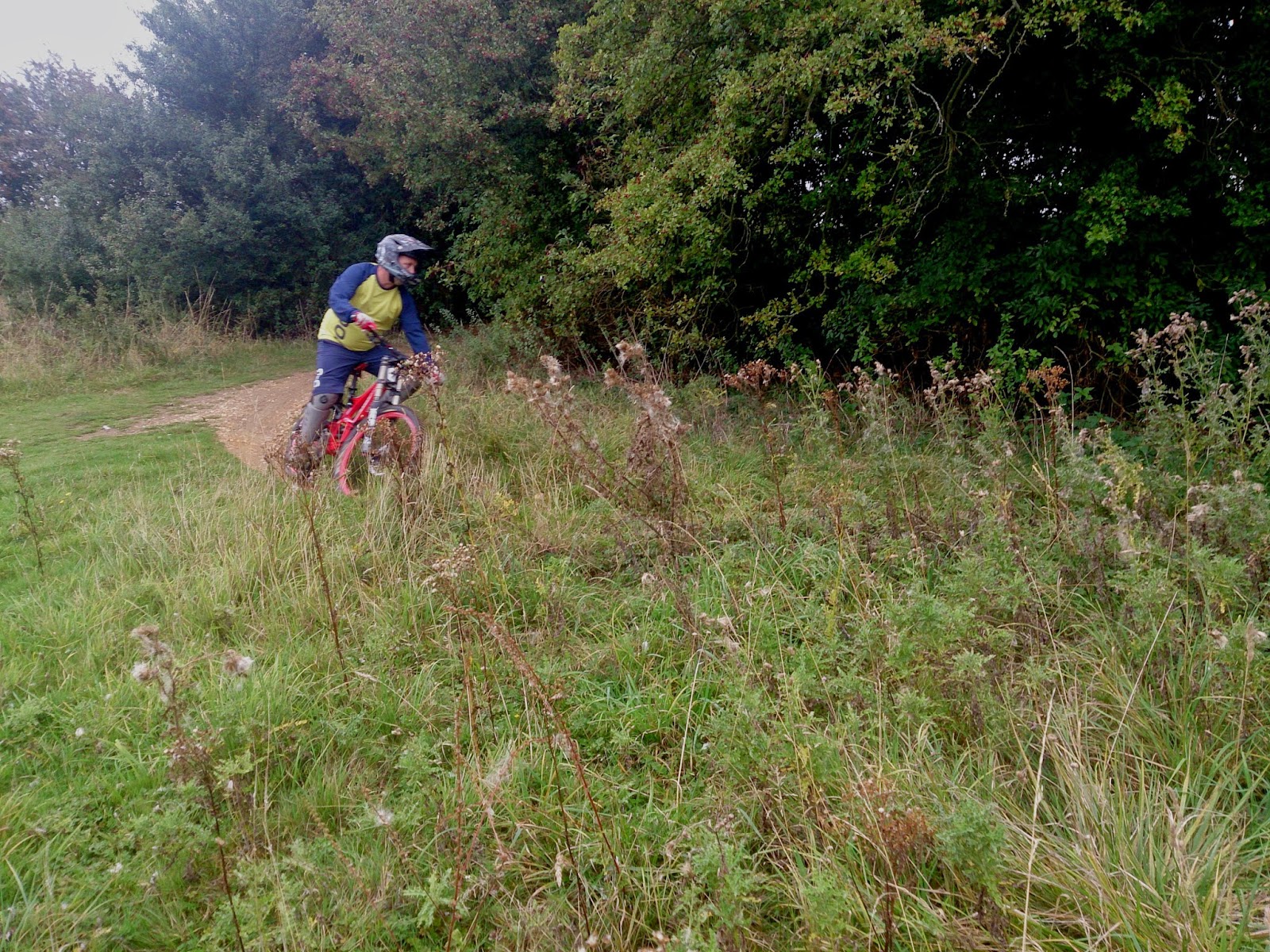 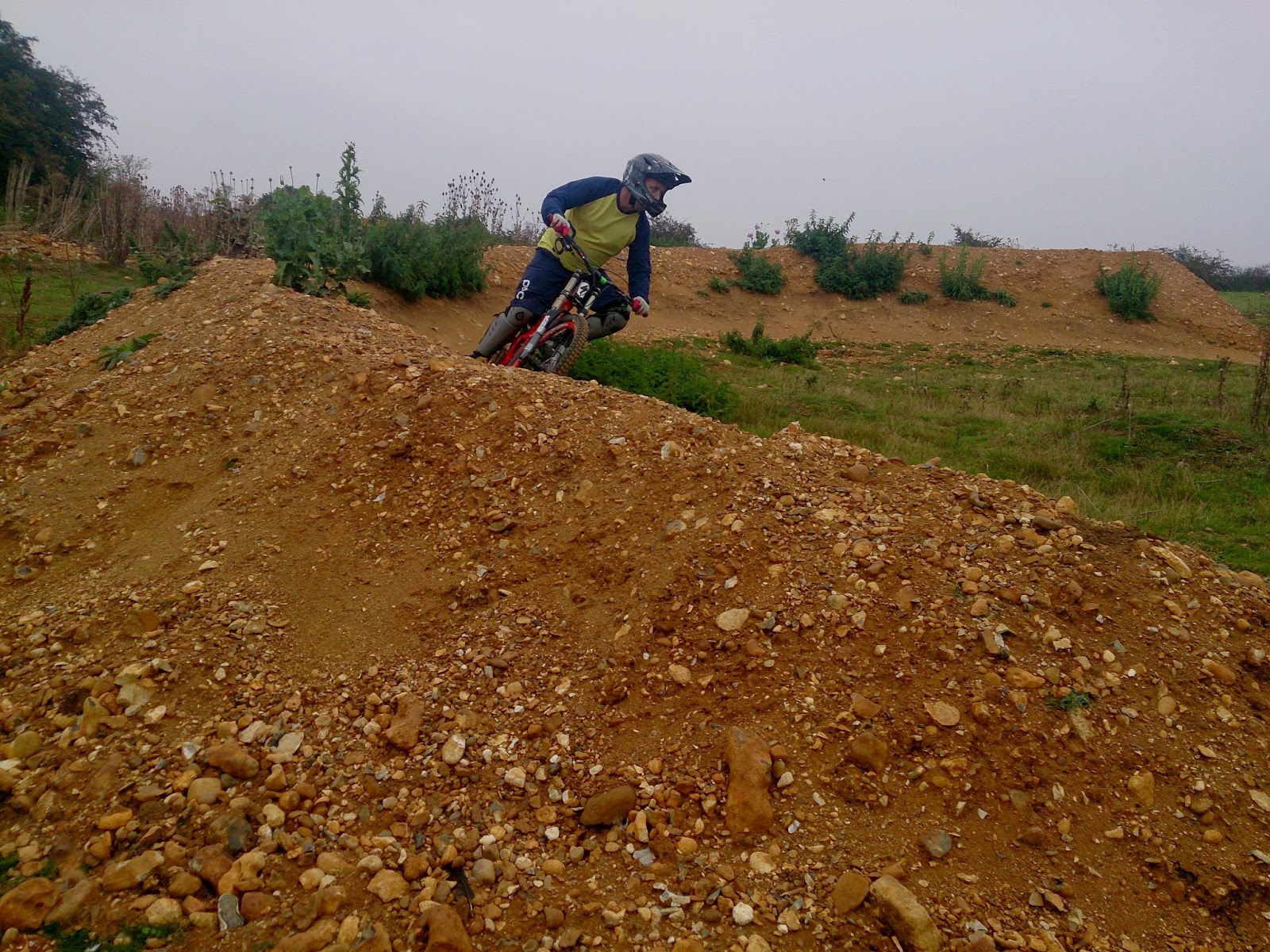 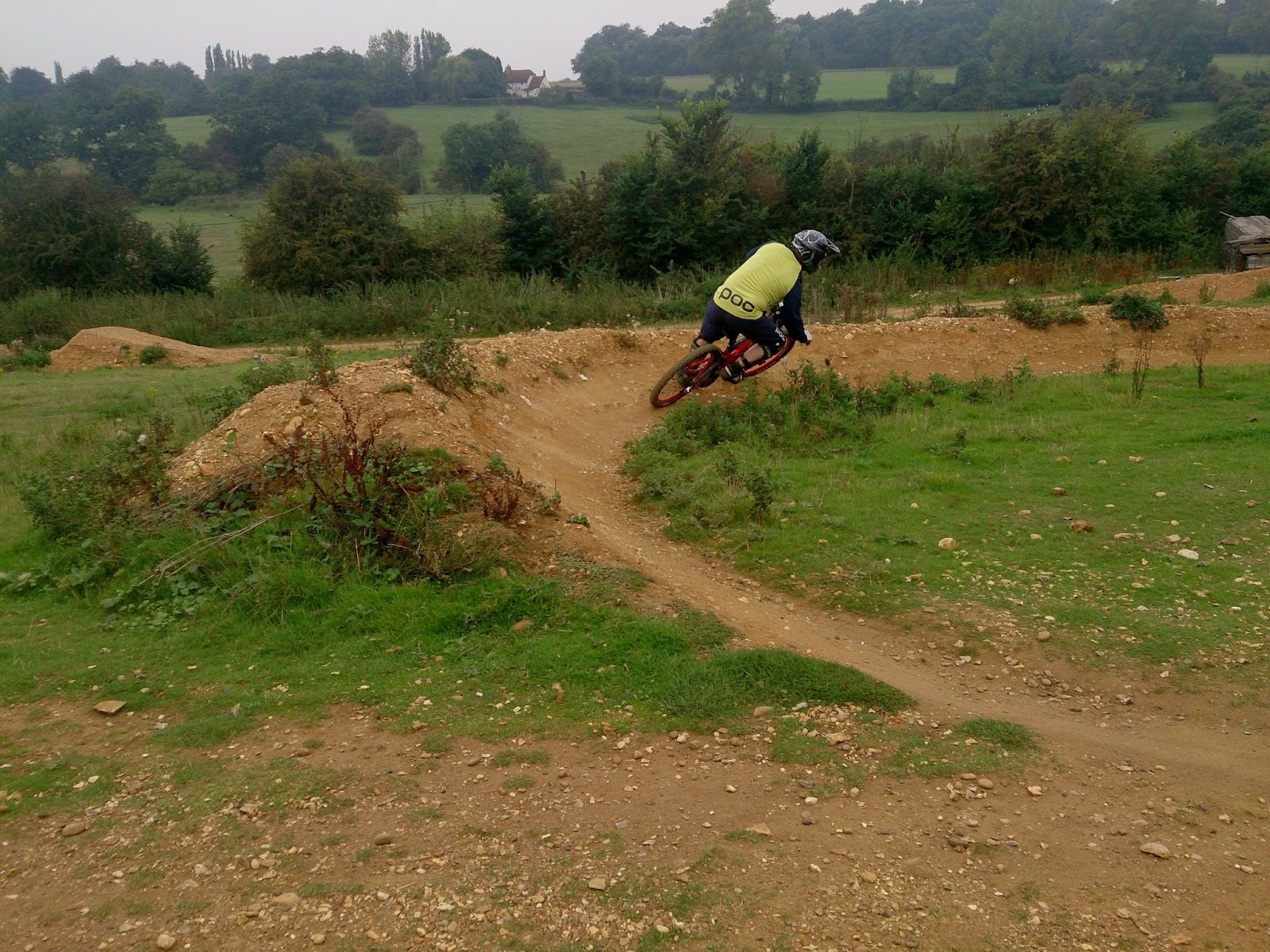 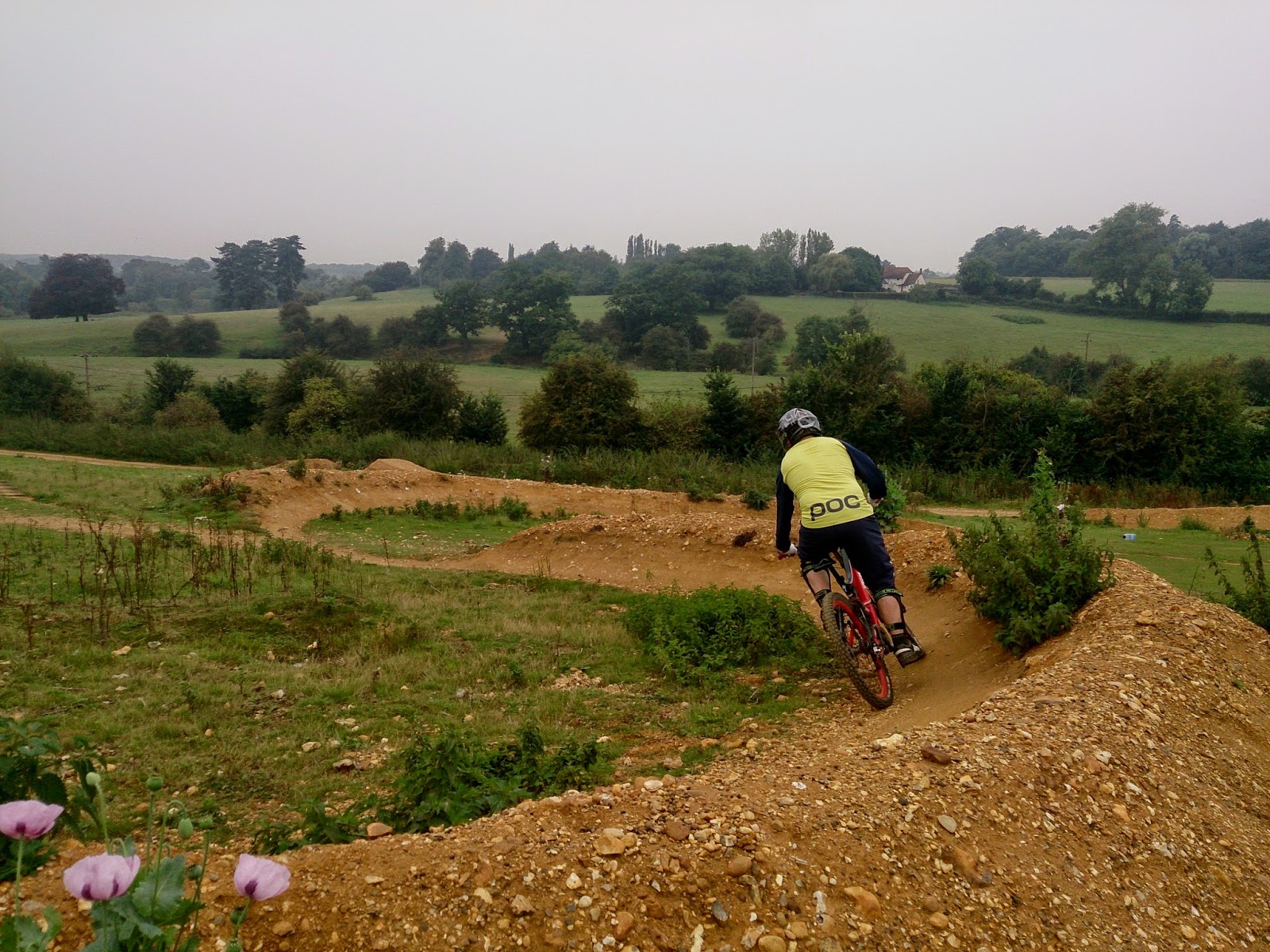 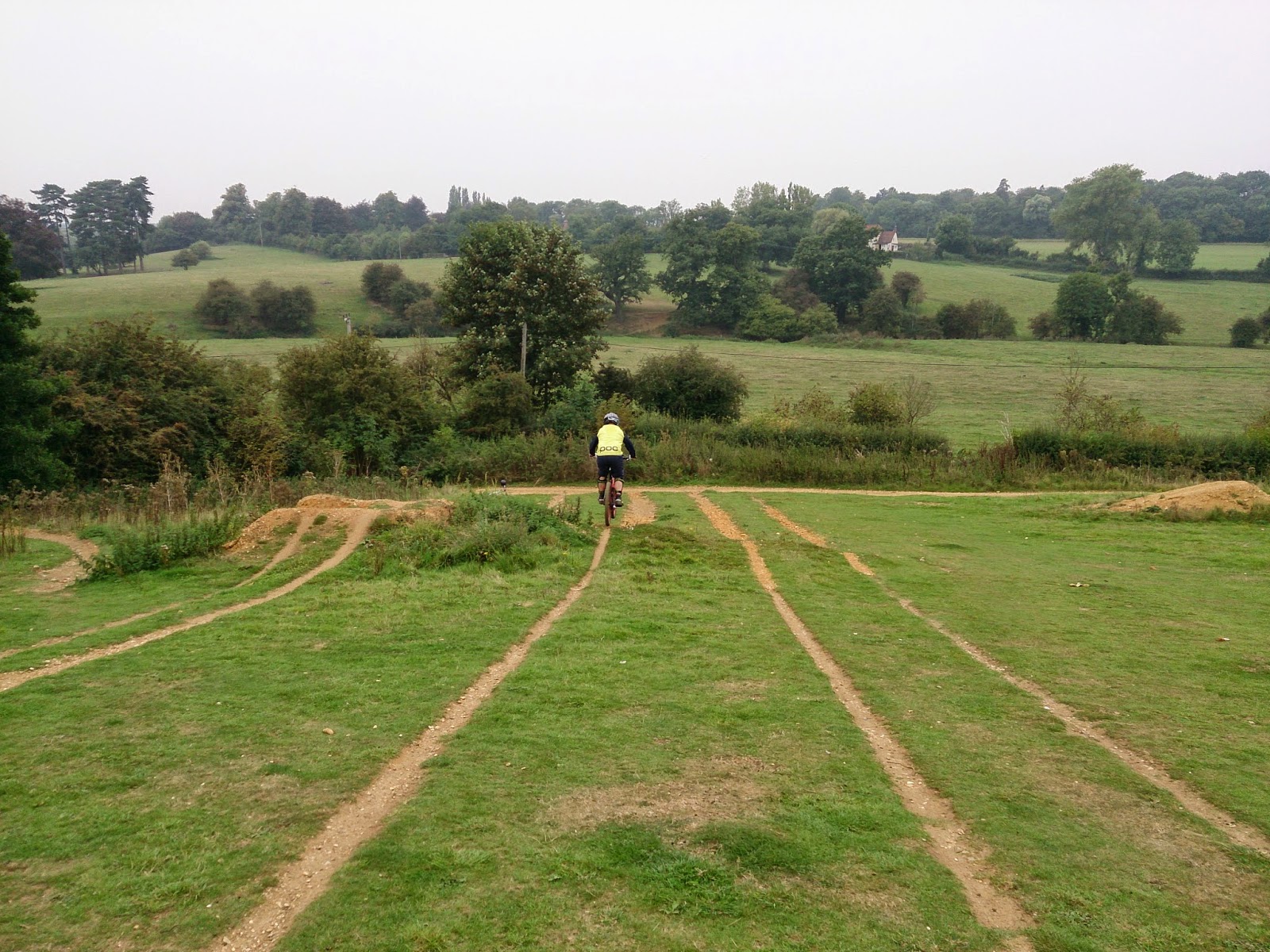 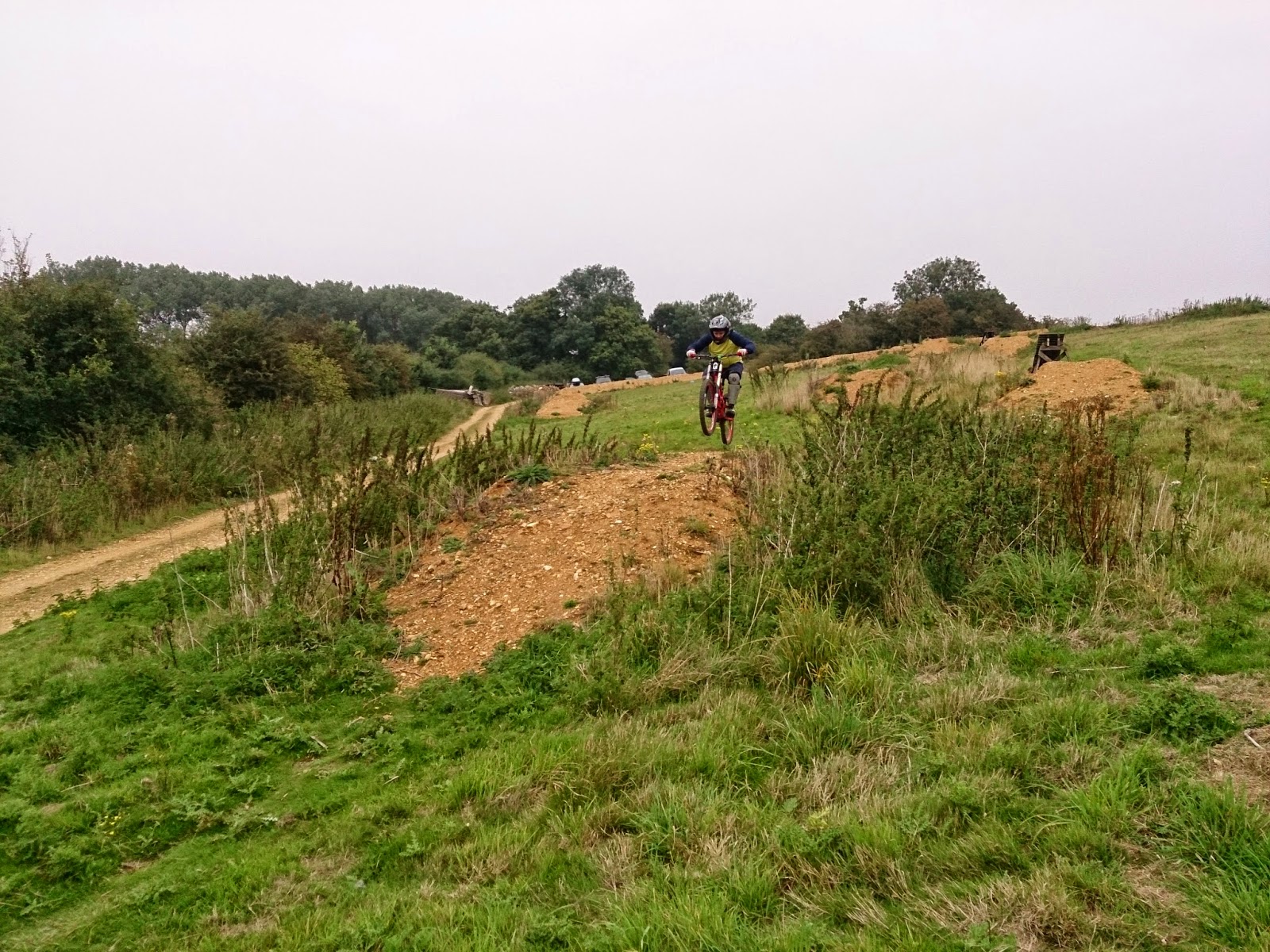 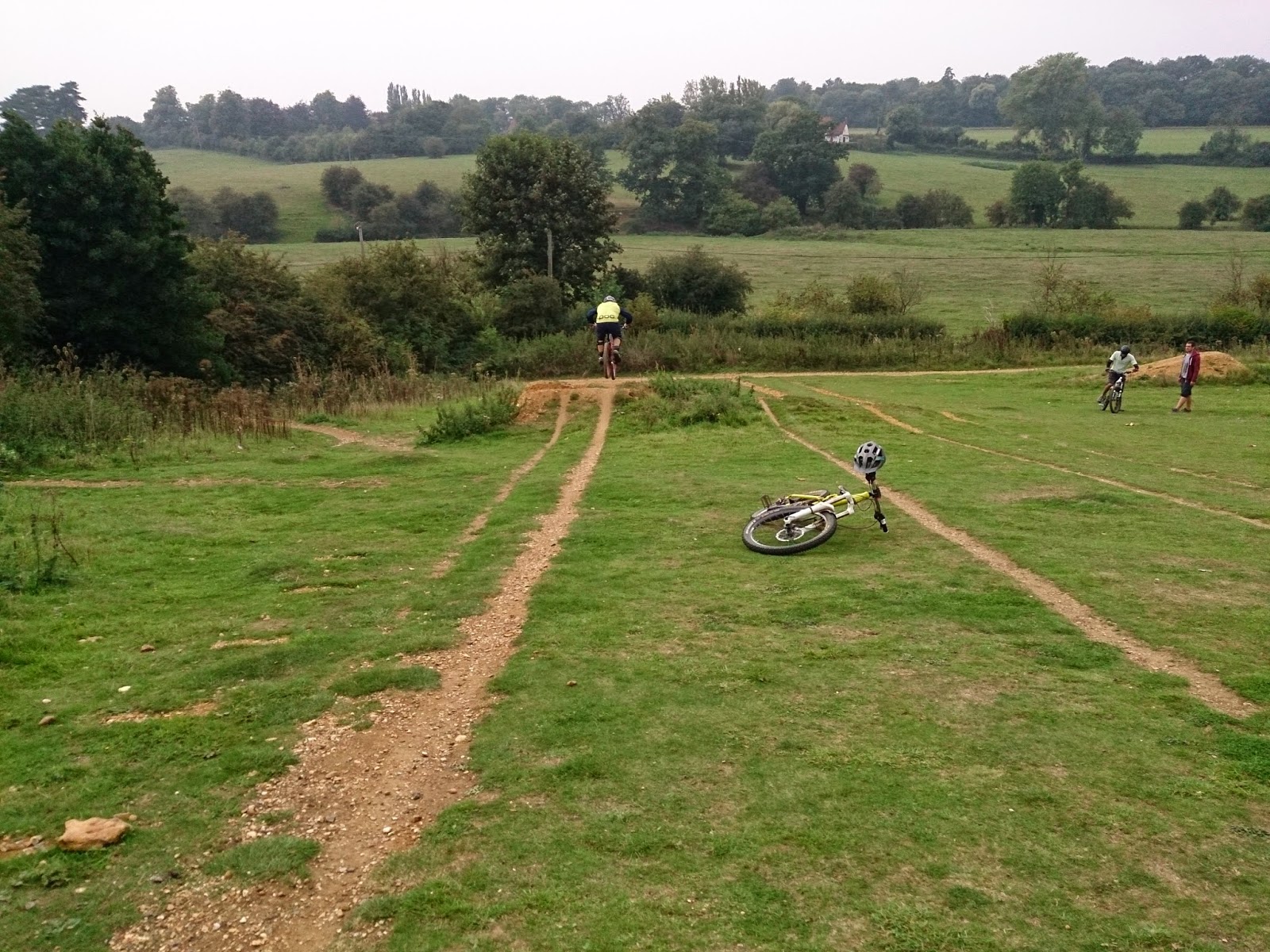 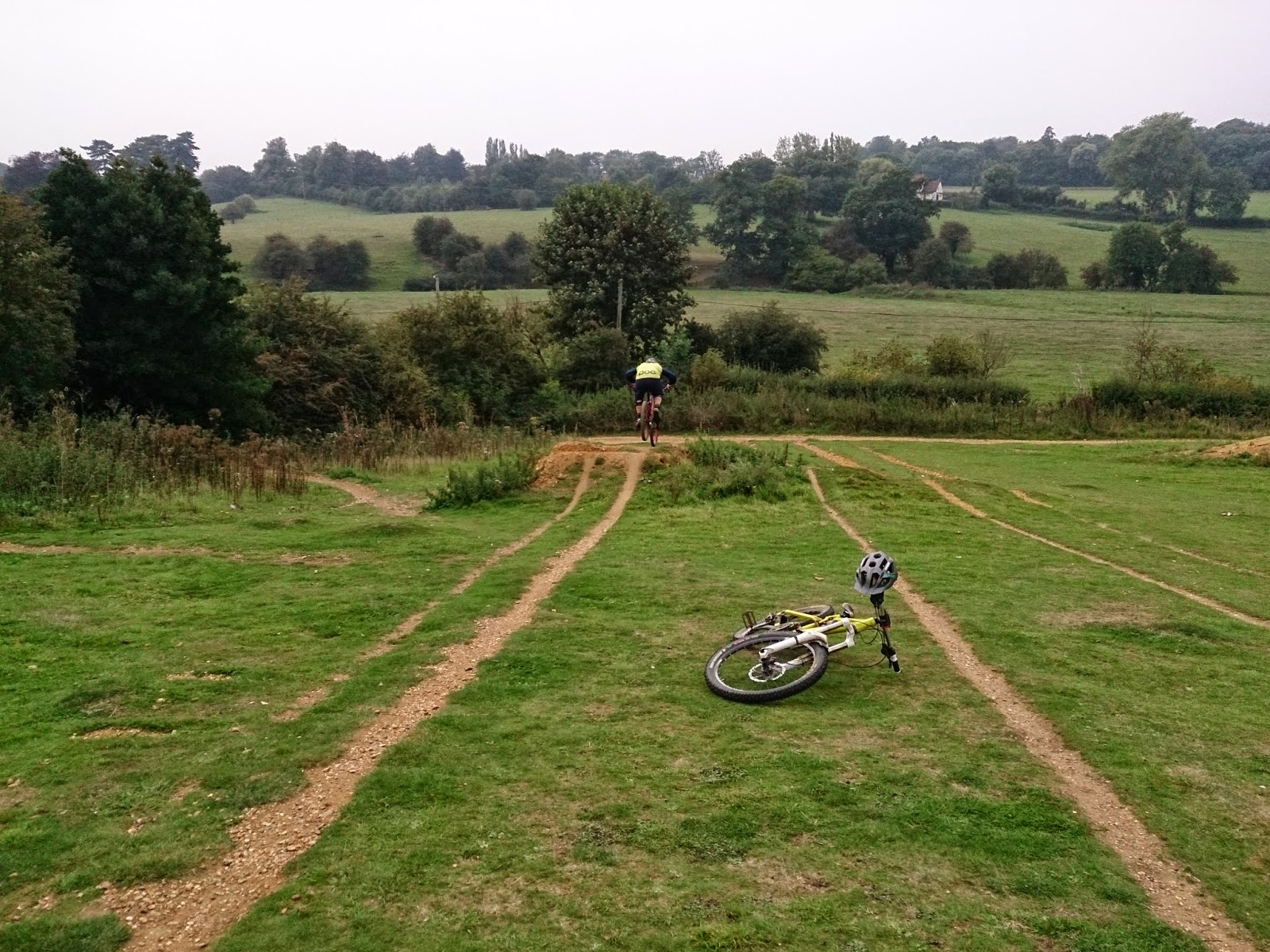 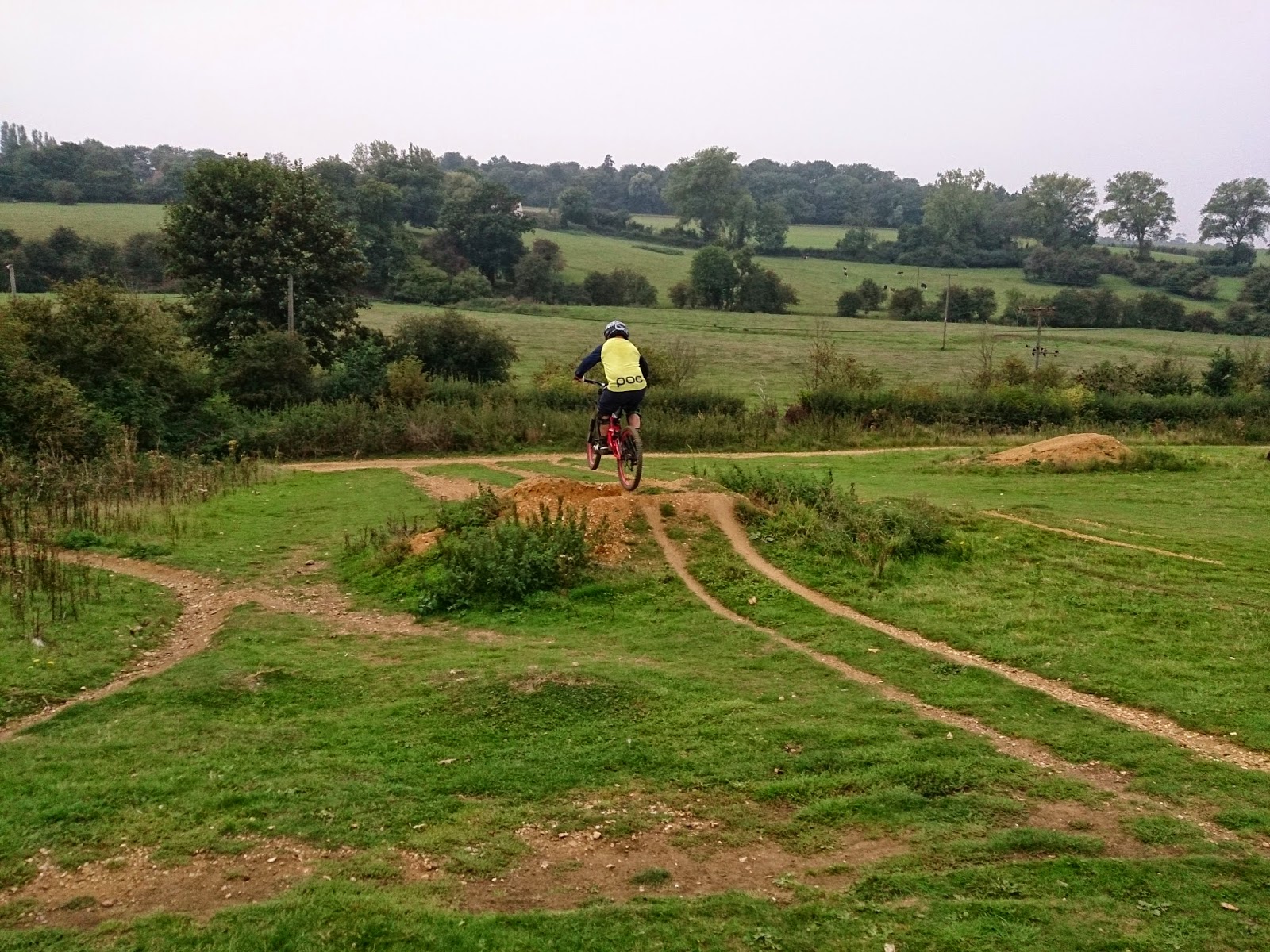 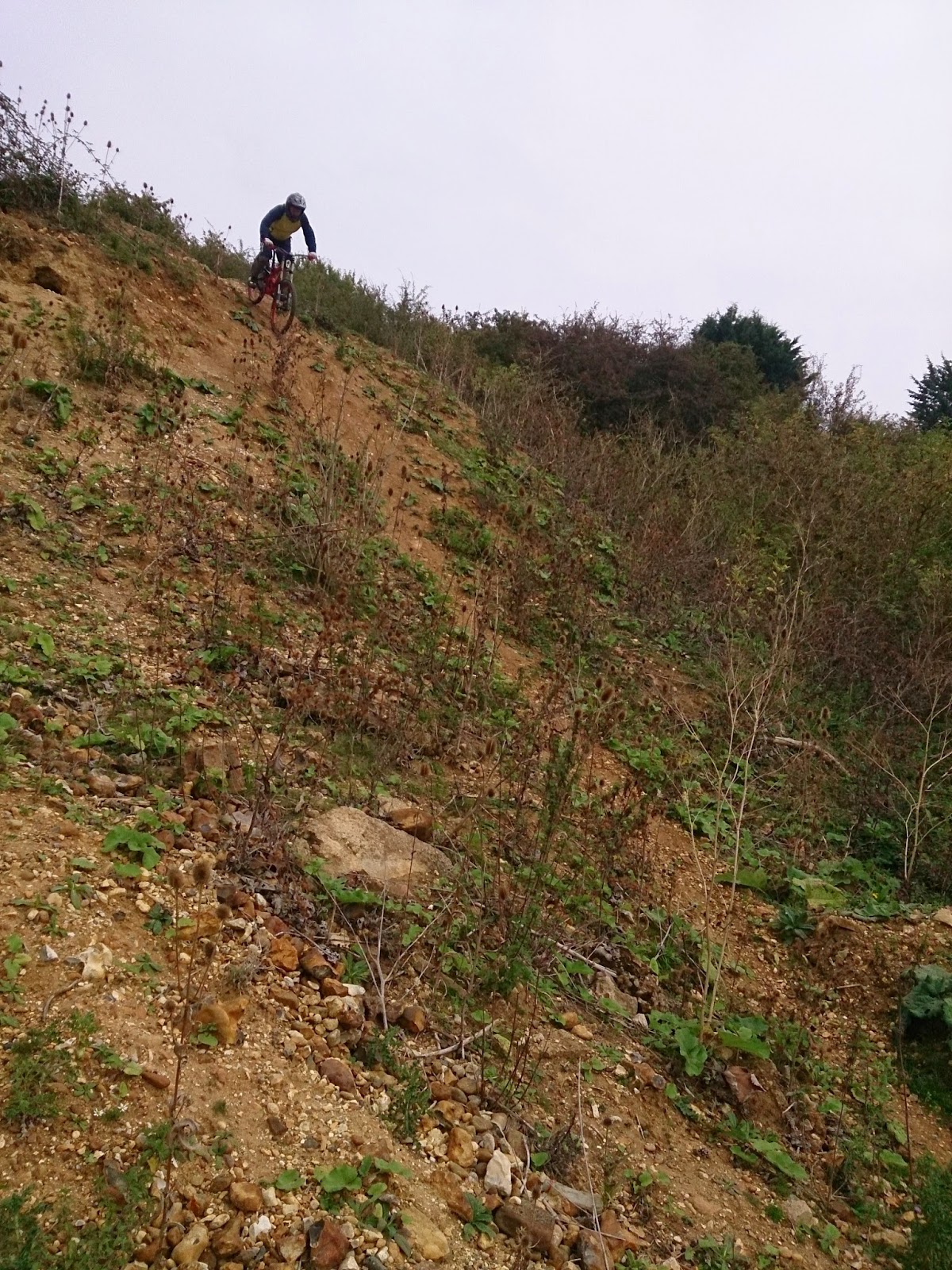 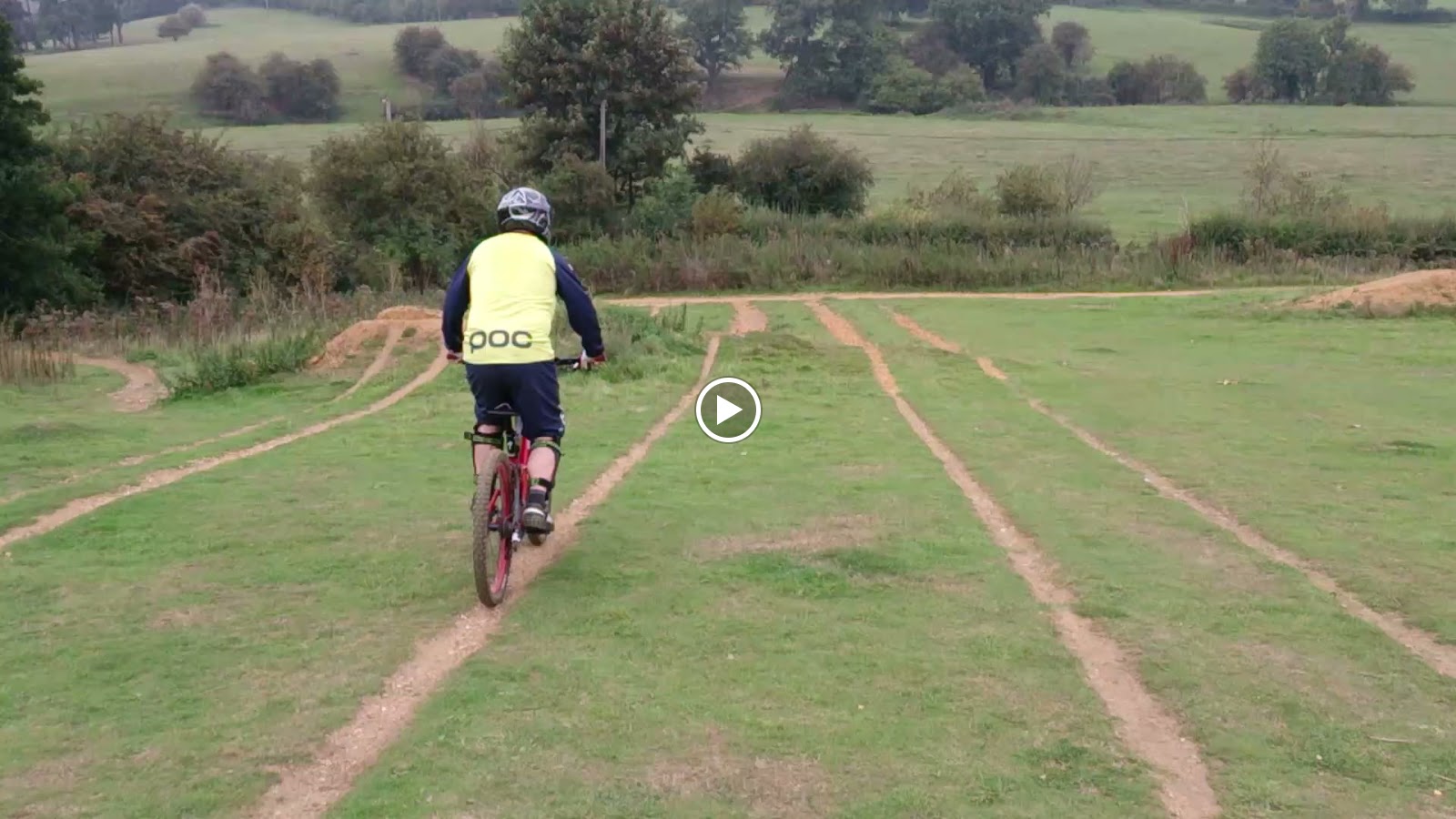 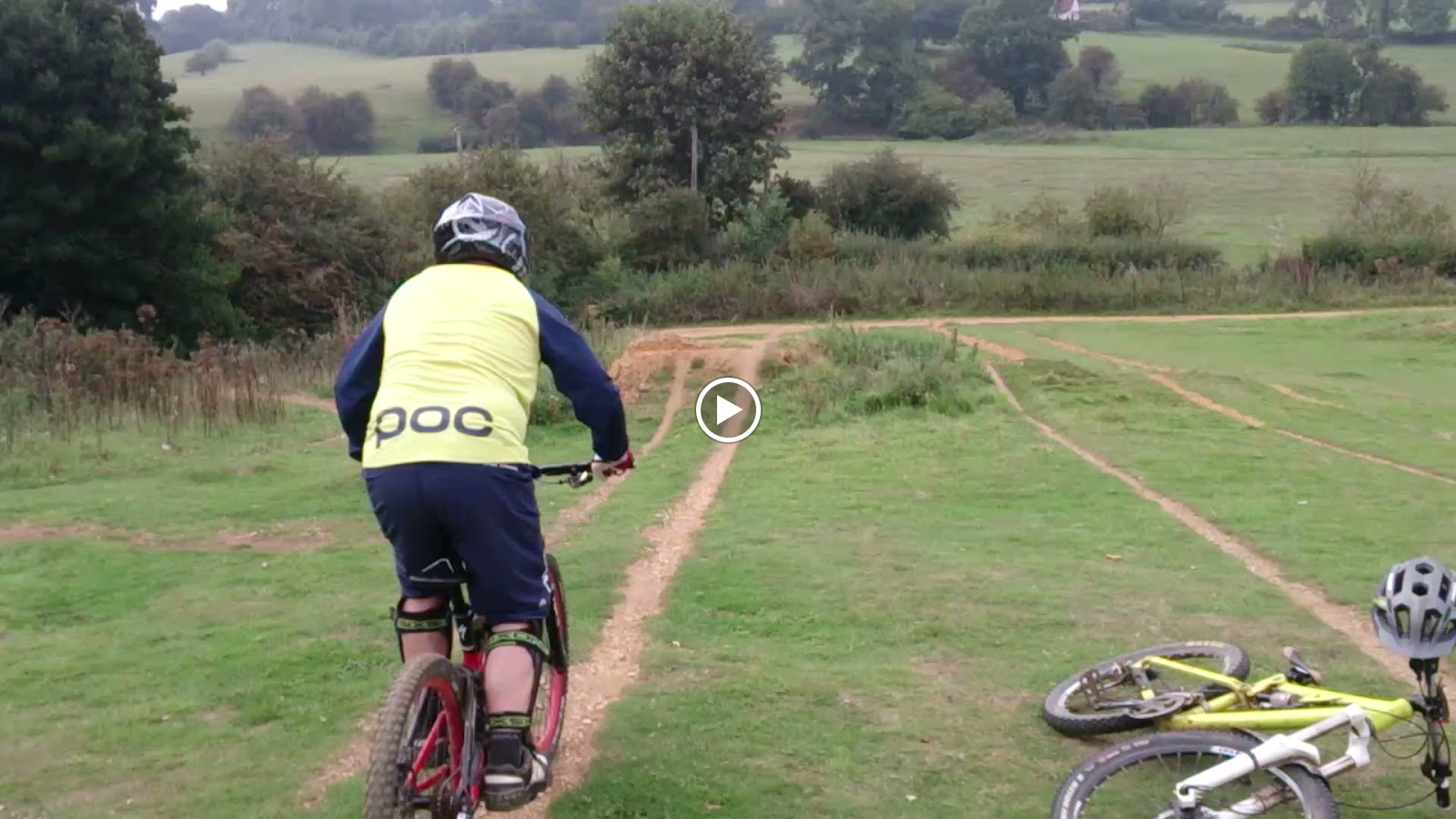 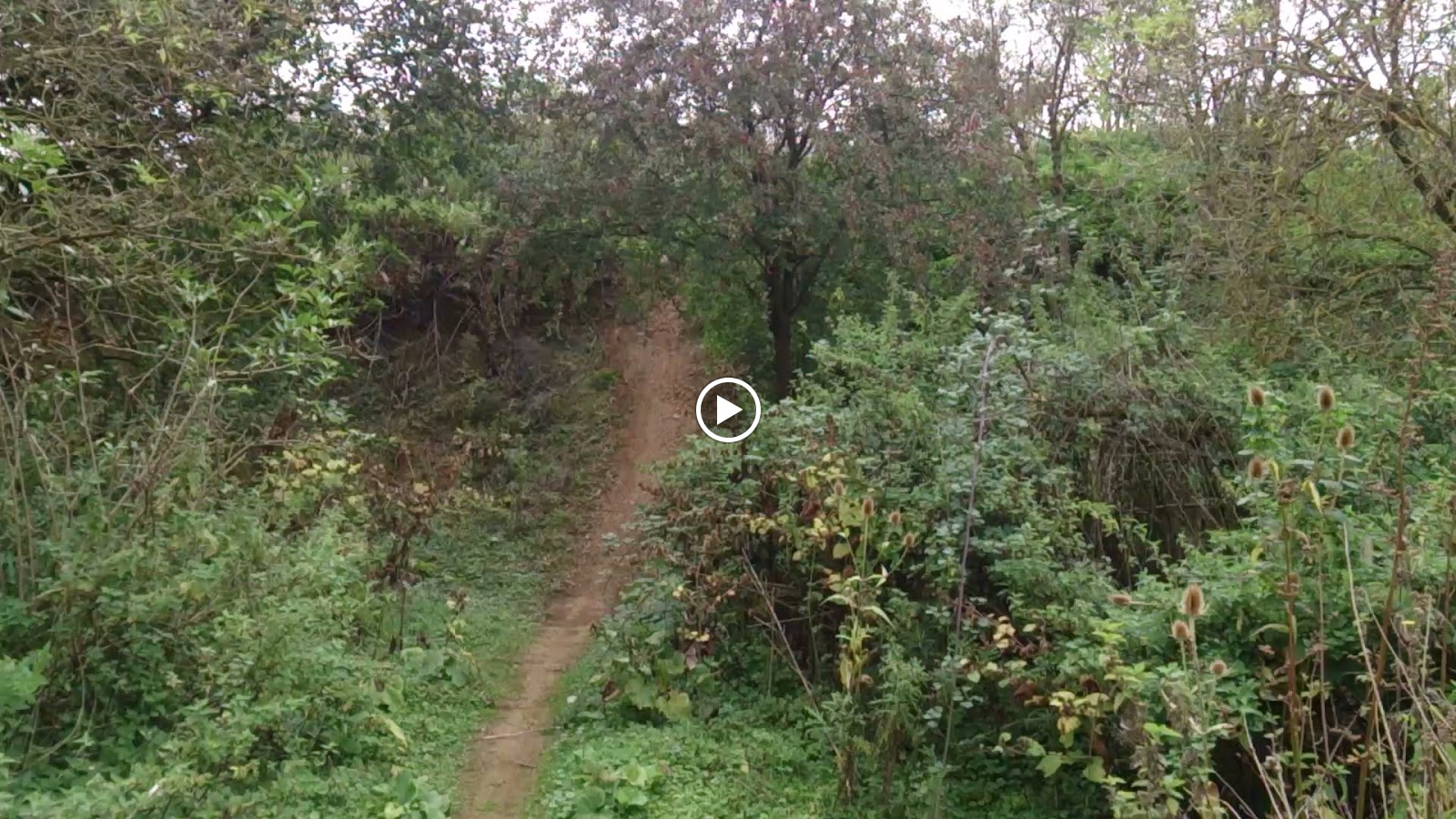