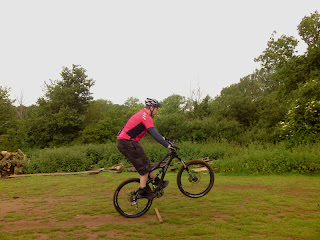 Crispin was bought the session as a gift and today was the day. On meeting he said he’d like to be able to manual before the end of the session if possible and have more flow on singletrack, well that’s easy! 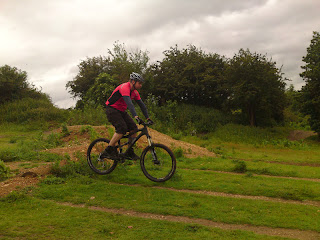 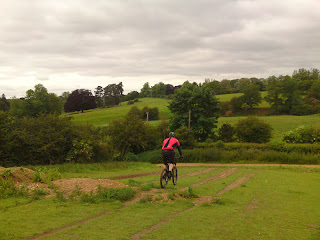 The skills check revealed looking and body positioning faults and i corrected his set up accordingly and off we went to apply both the mental and physical skills to our first technique, drops. 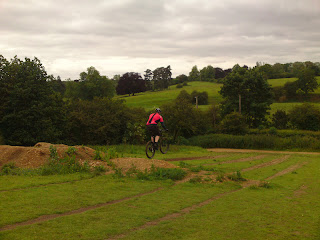 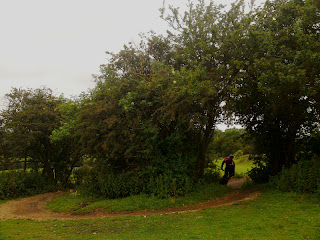 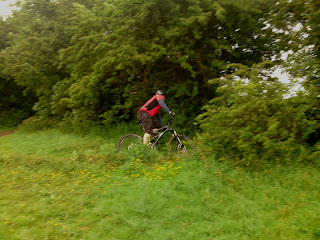 Soon it was time to move to the skills trail and began with pre jumping and we used the gained speed to ride the following four corners and the rock garden. The fly out jump was next and we linked the corner with a step on the exit into the mix and now Crispin was really flowing down the trail. After a coffee break I demonstrated linking drops into corners at the end of the trail and after a few runs it was time for him to link all fourteen sections together and what a different rider he now was. 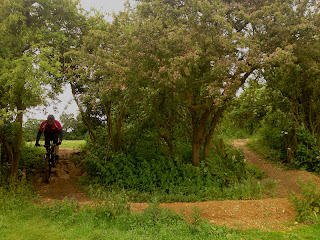 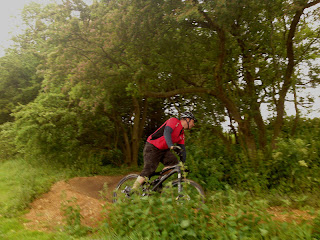 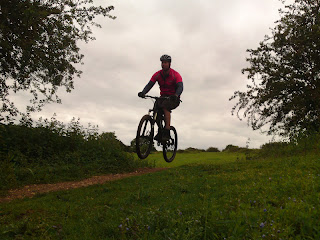 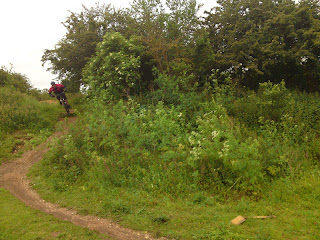 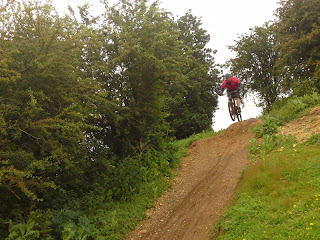 each section on the trail was ridden smoothly and quickly but also in control as he used the correct braking areas. 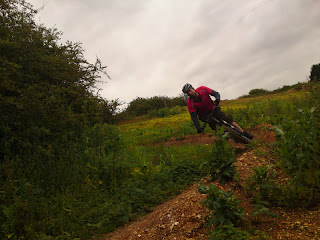 Crispin was tiring but smiling like a Cheshire cat as I moved us off the trail and onto our final technique, jumping tabletops. 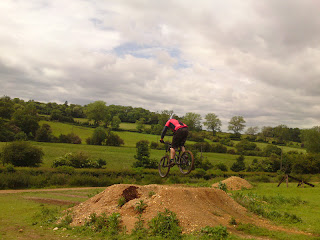 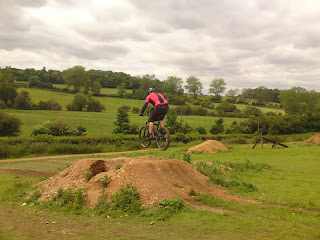 It didn’t take long for him to sail over the 6ft tabletop and the laughter rang out as the tabletop sailed beneath him. Time and again he rode it with the same result. 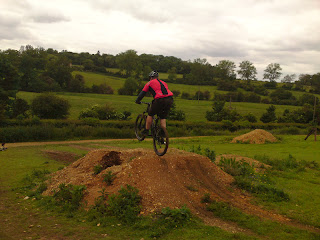 Crispin even rode the 6ft gap jump three times before I could see he was mentally tired and needed to stop. We ended with a tour of the skills area and a cold beer each and I know I had witnessed the kid in him return and he never once stopped smiling. A great session to end a great week of coaching.
High5!