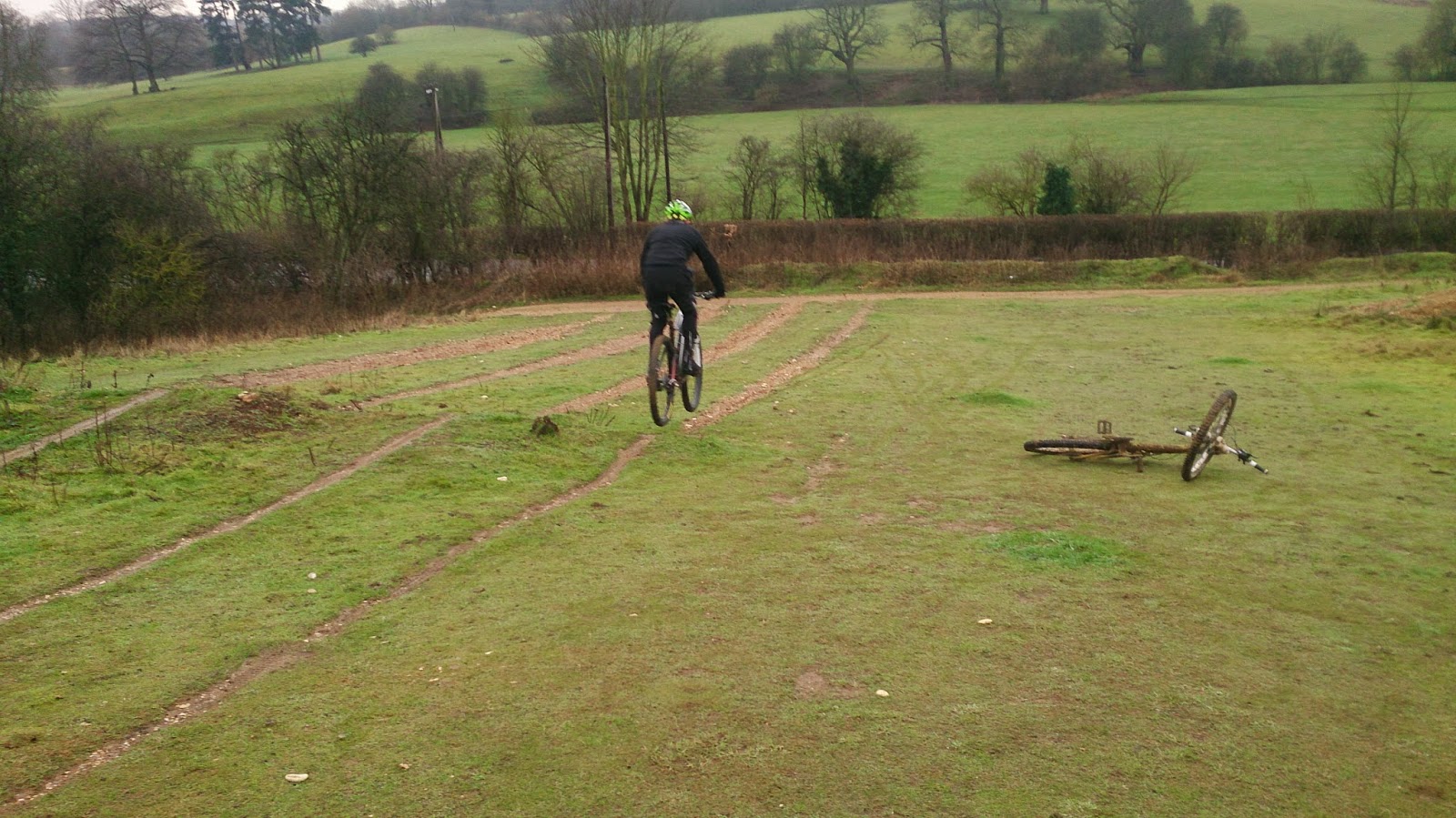 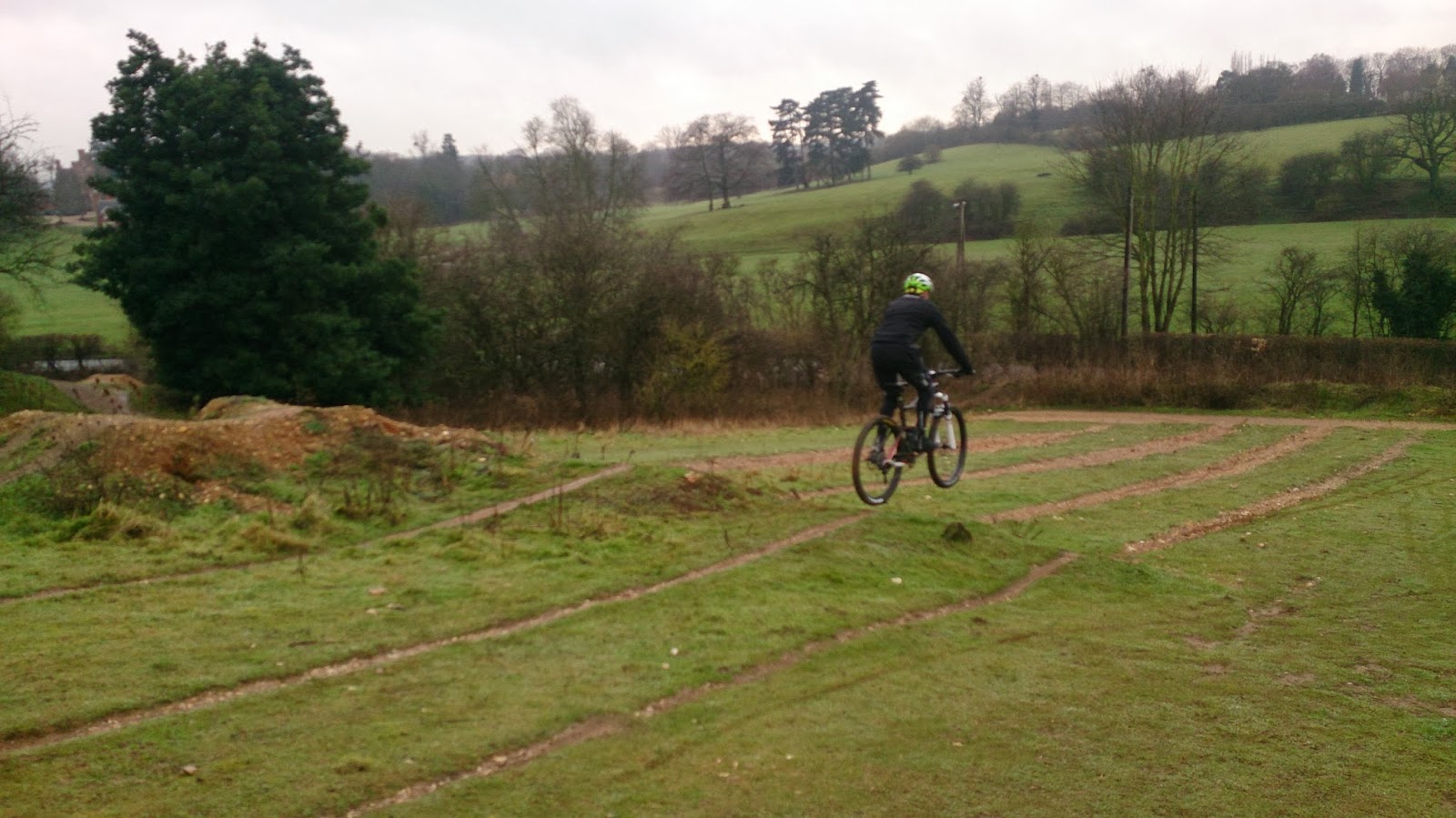 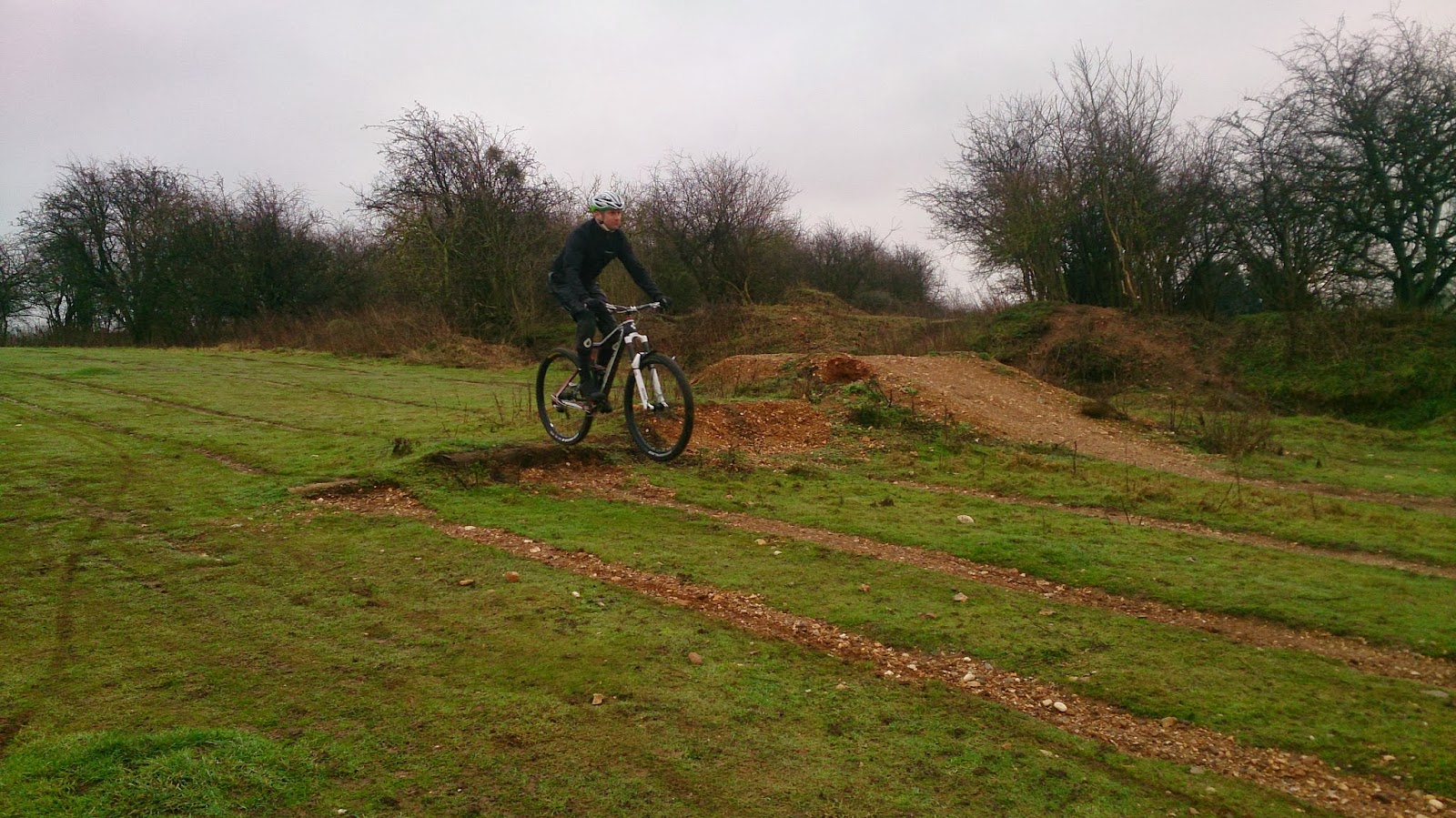 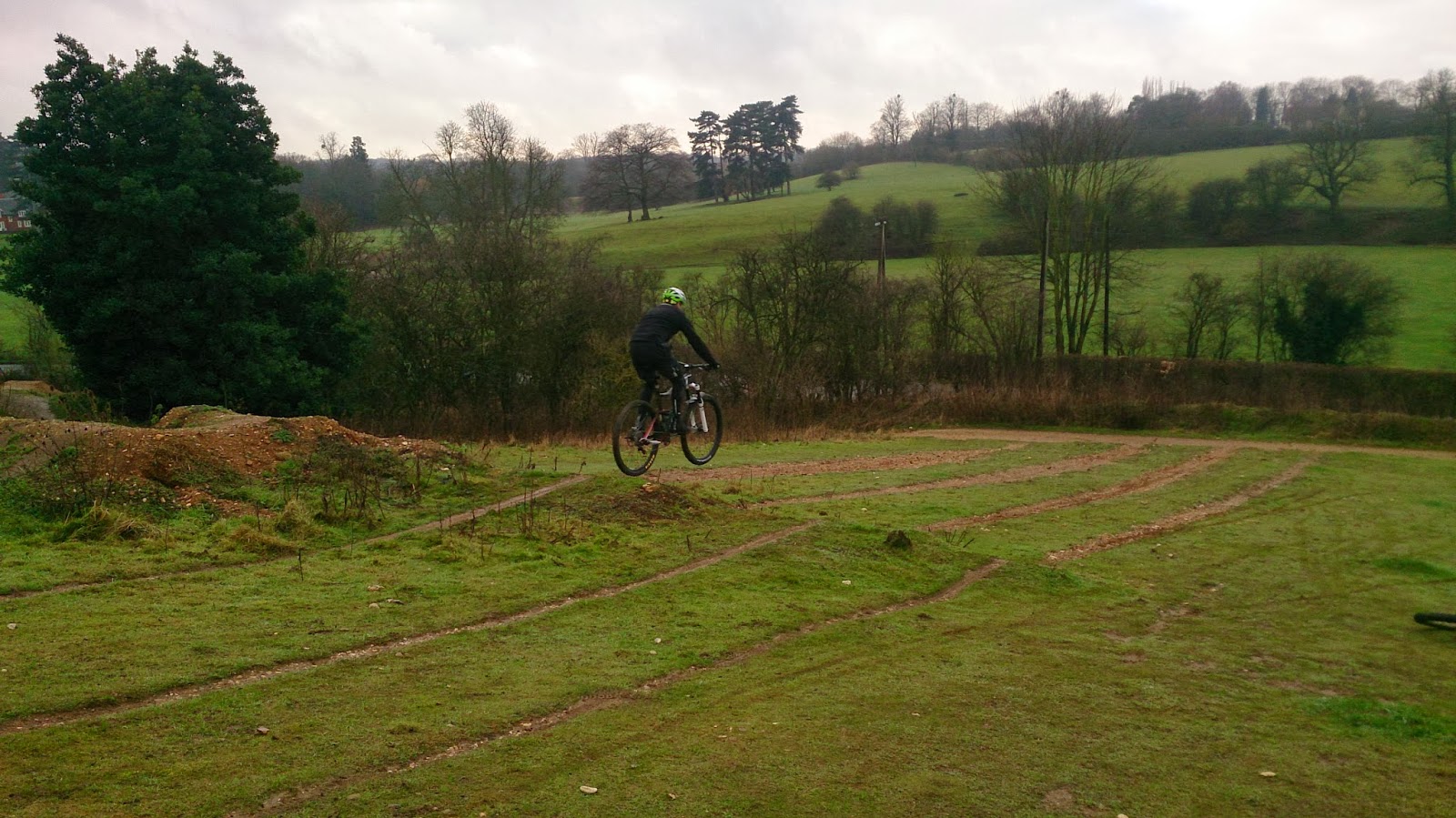 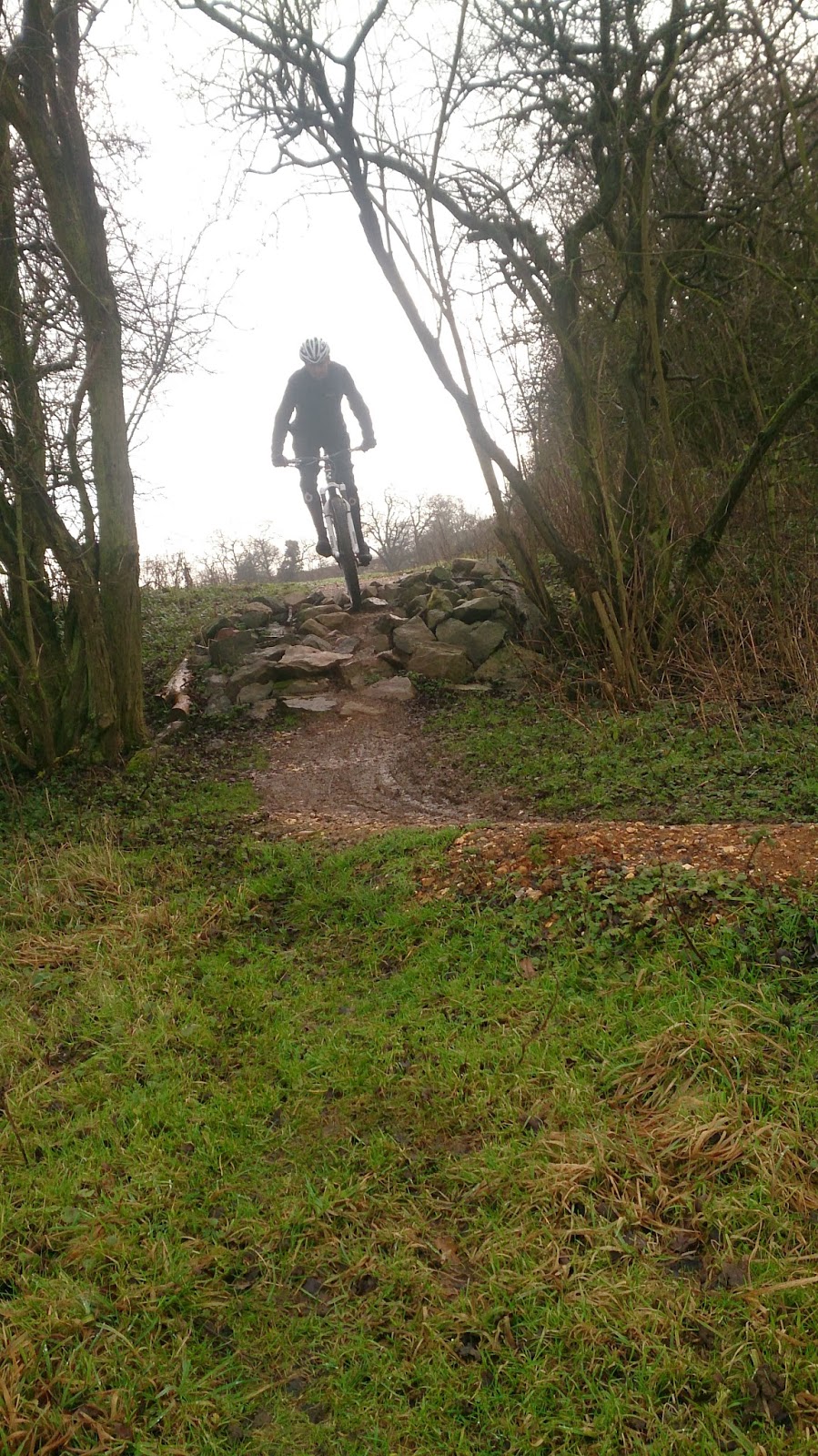 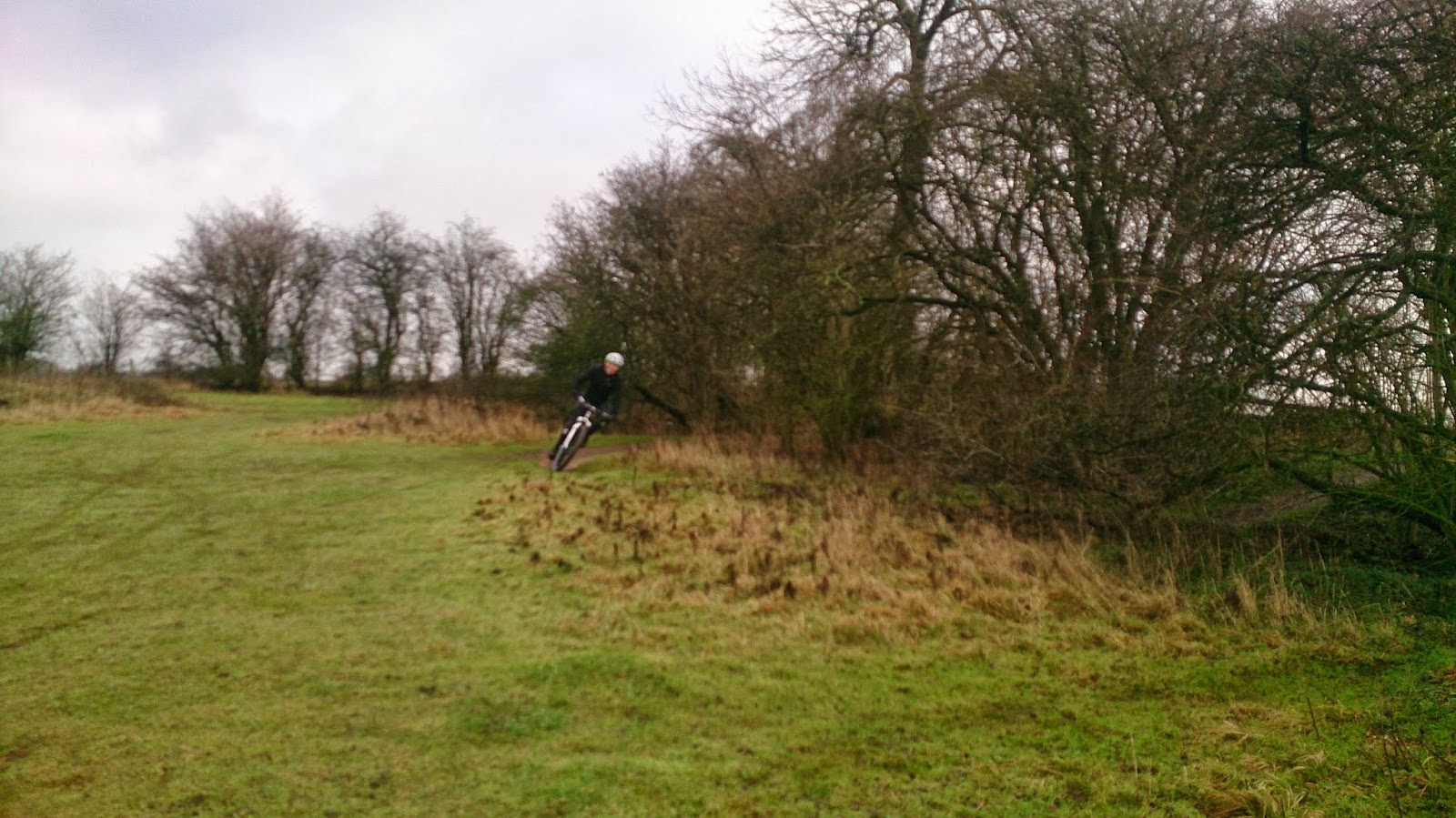 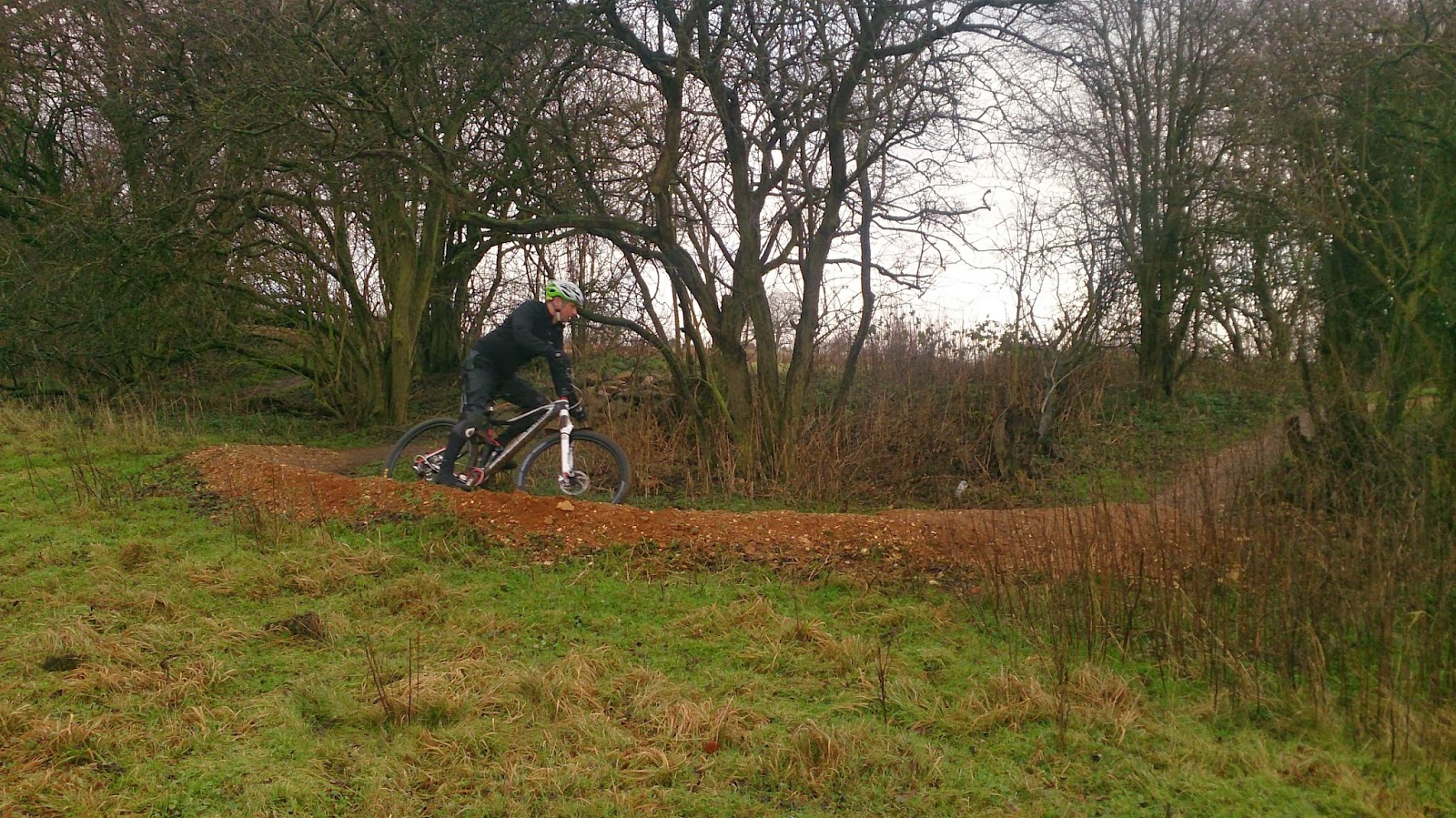 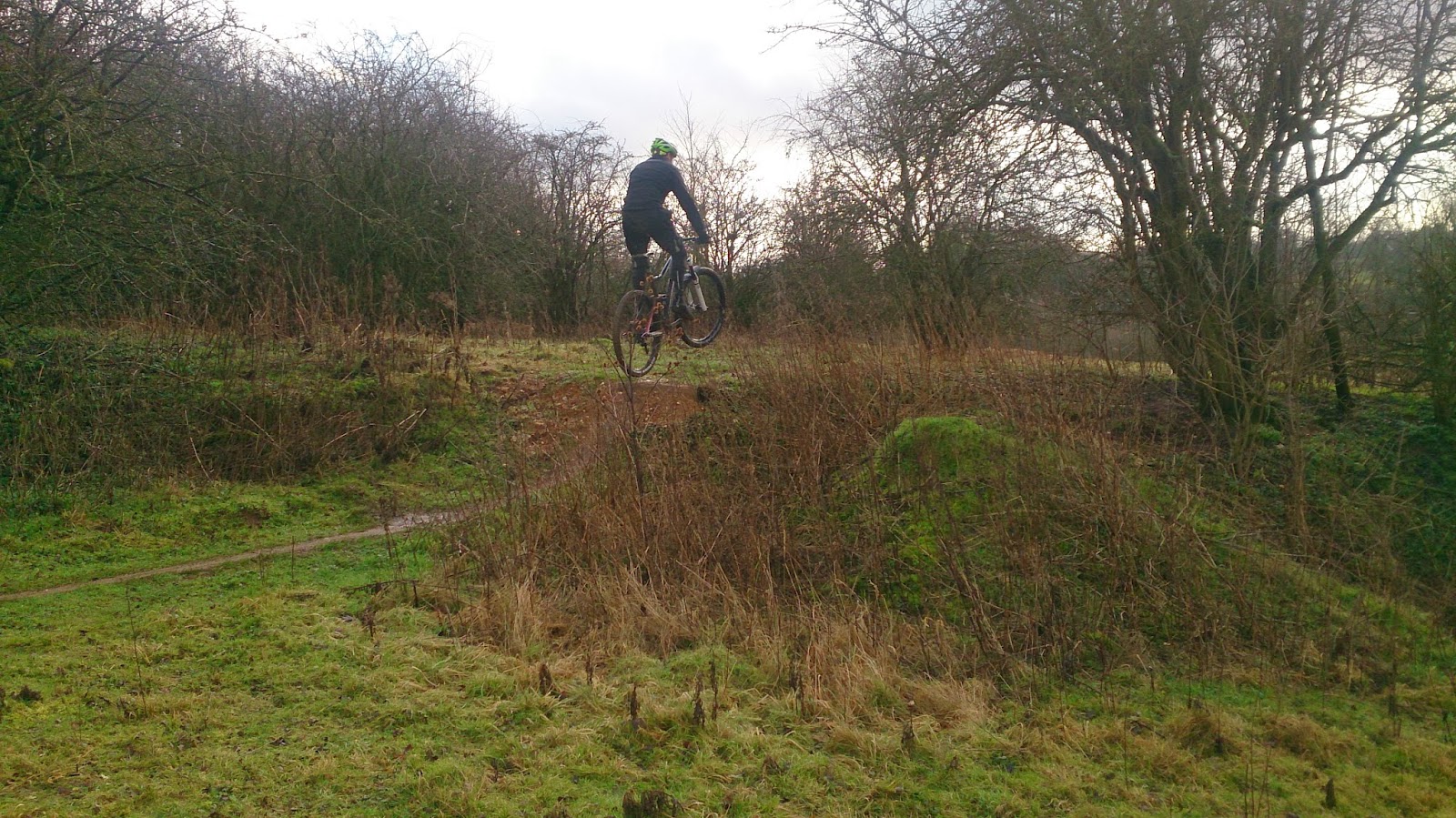 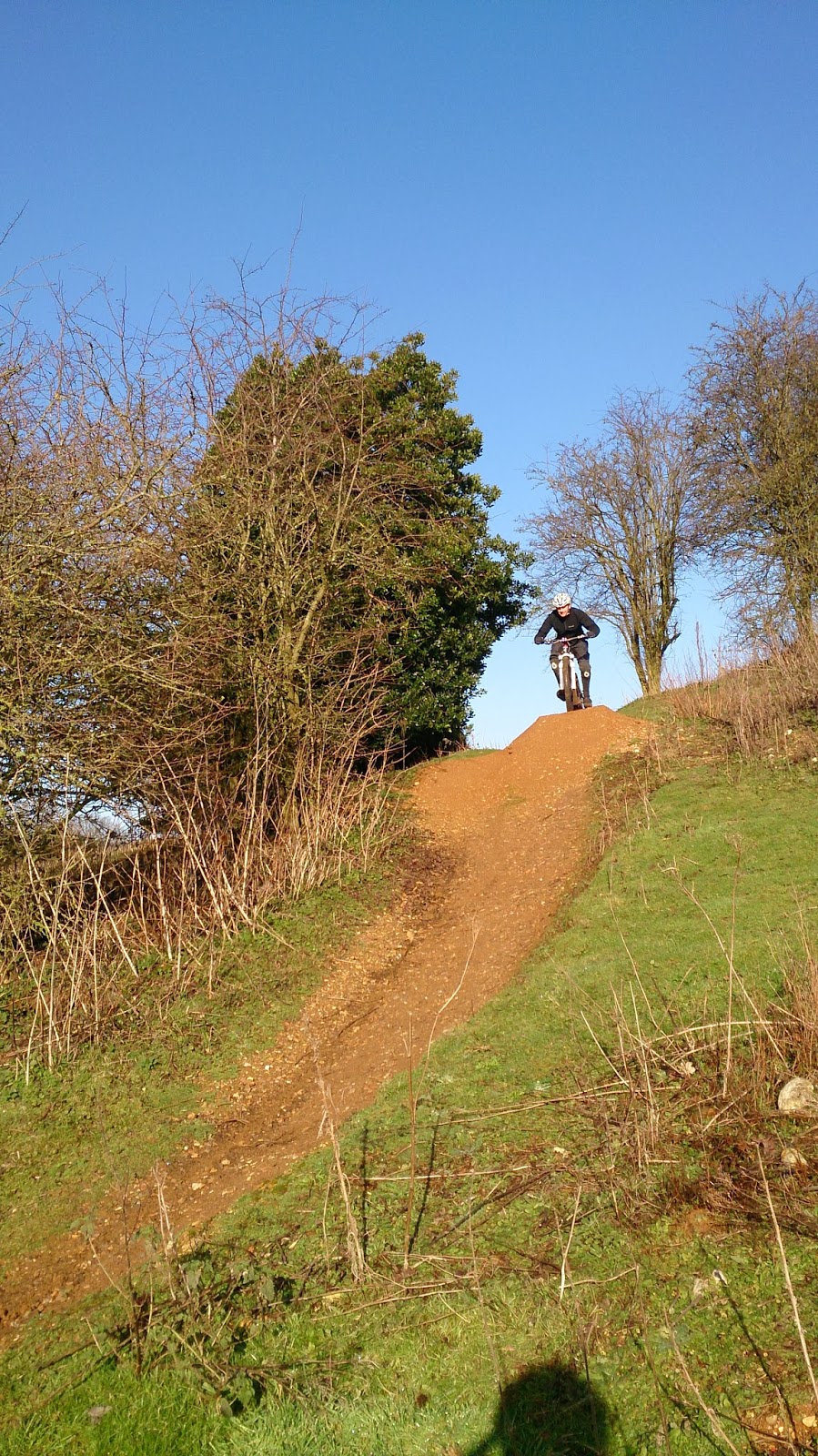 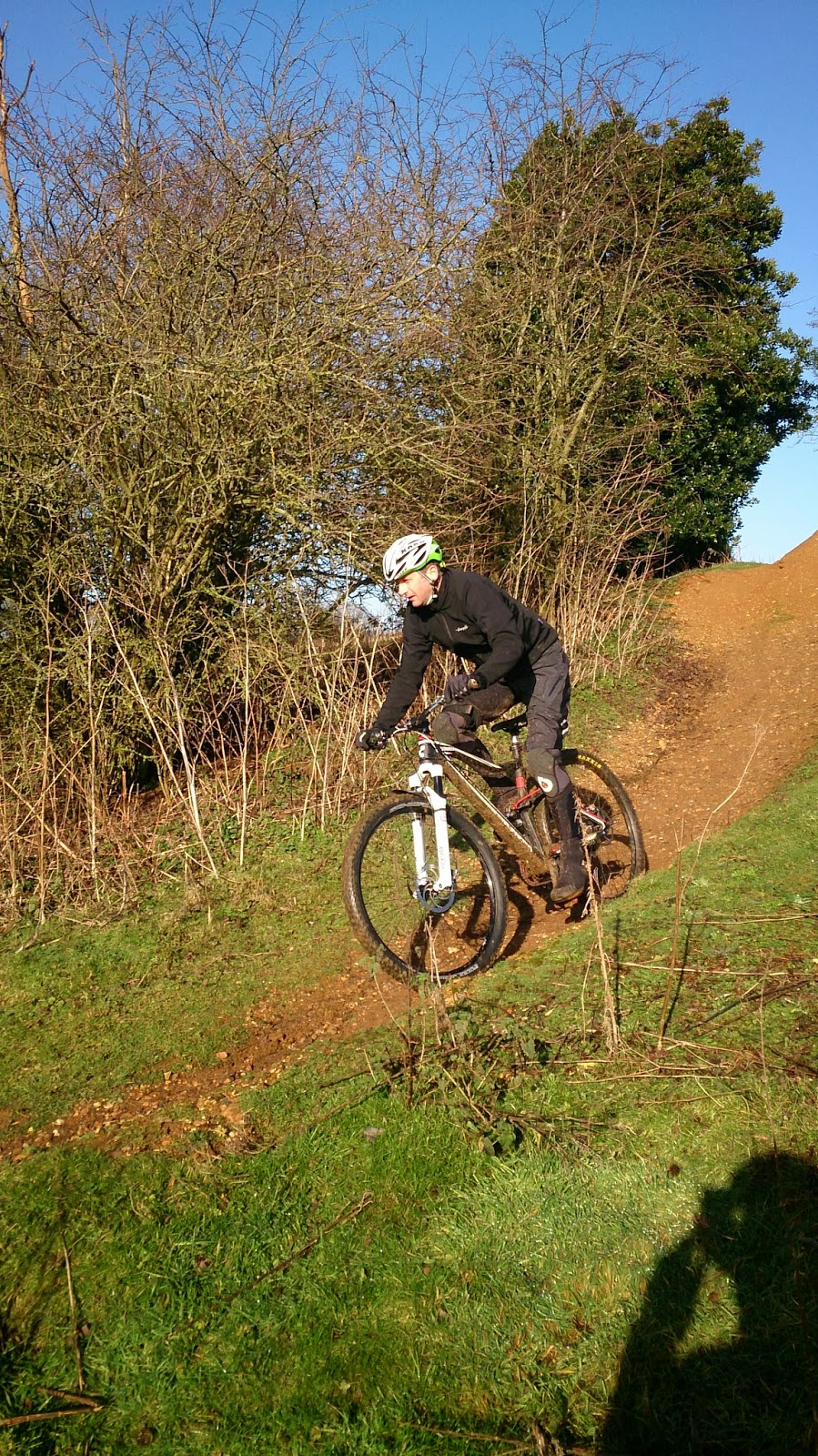 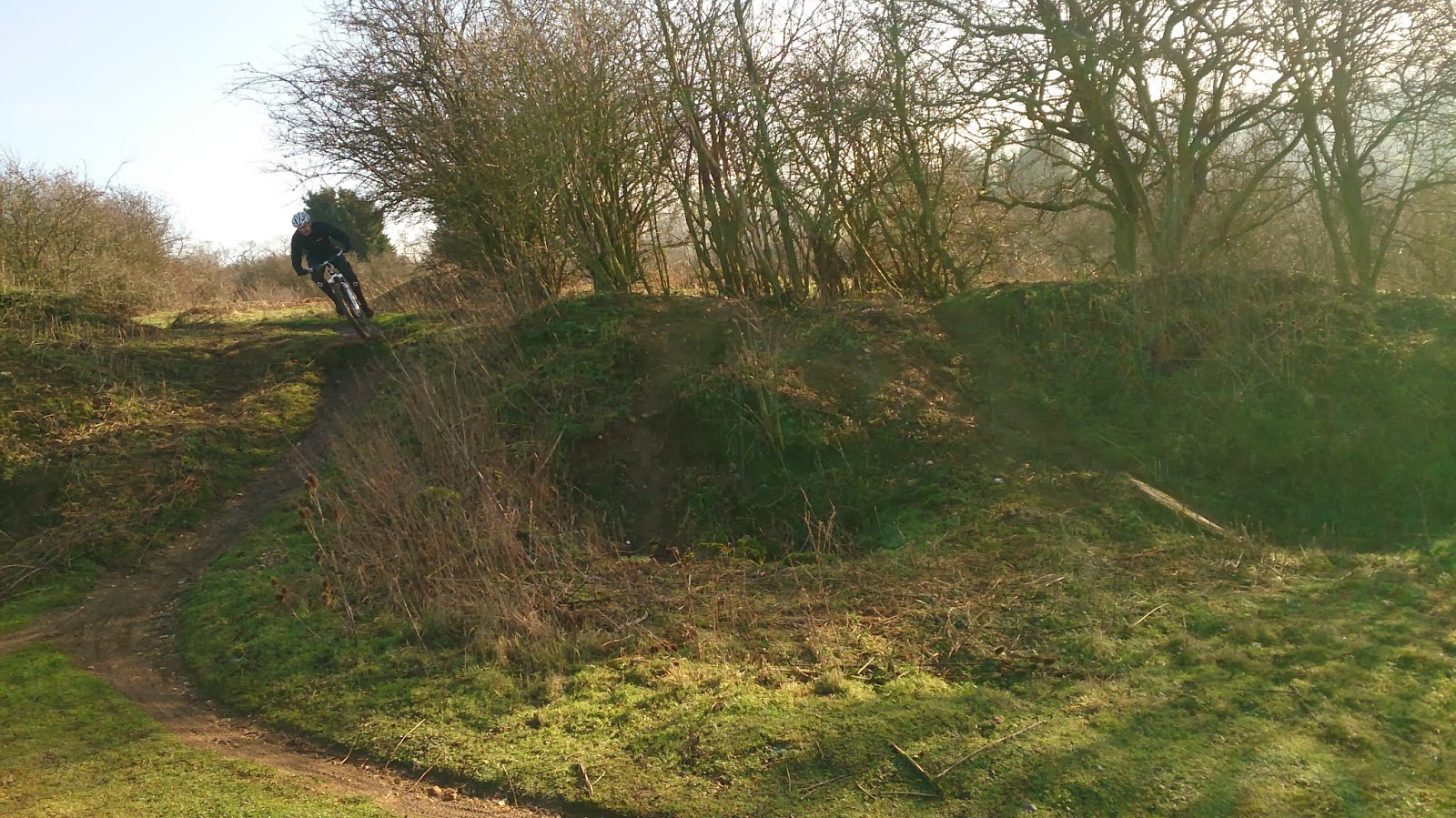 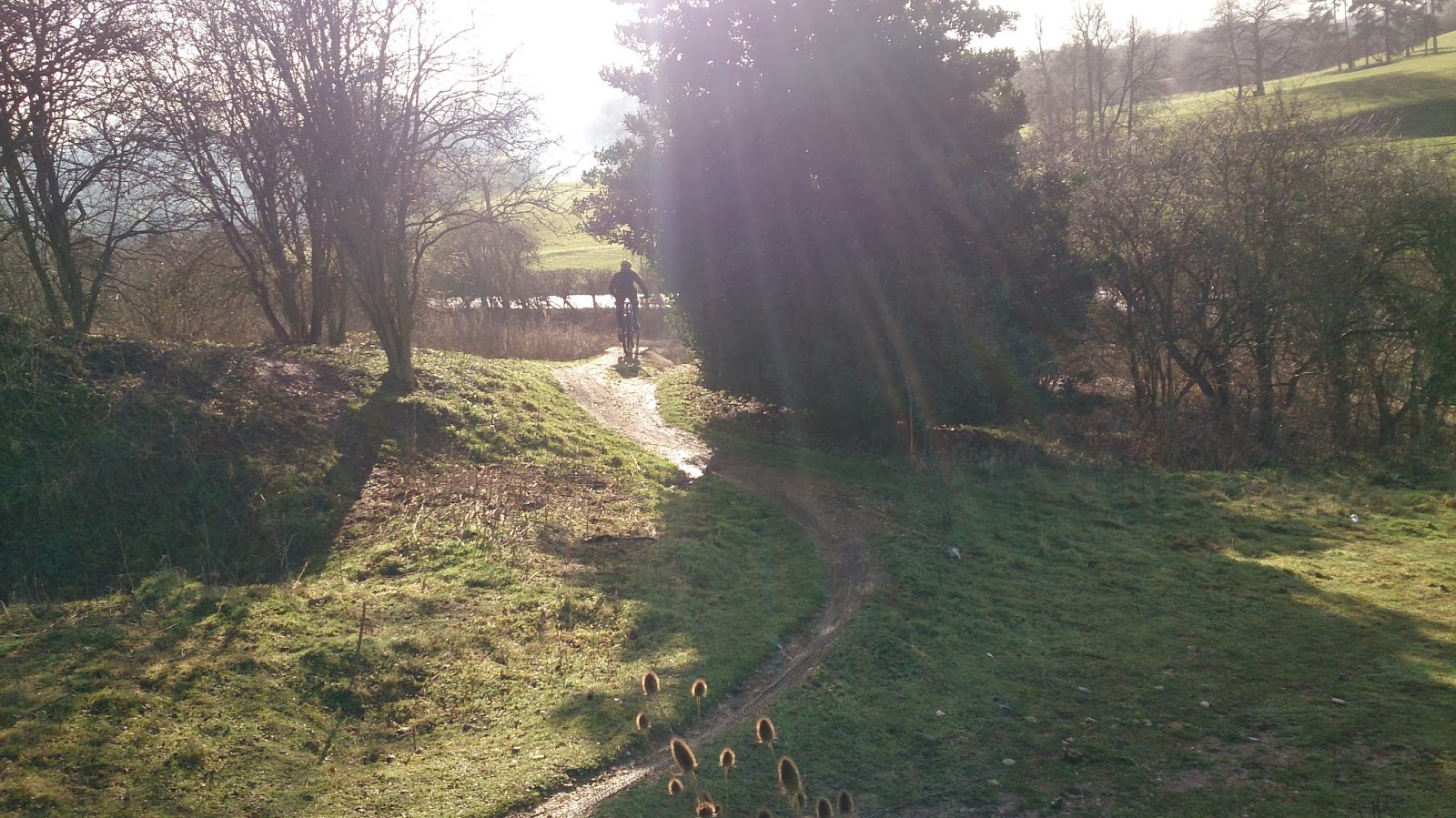 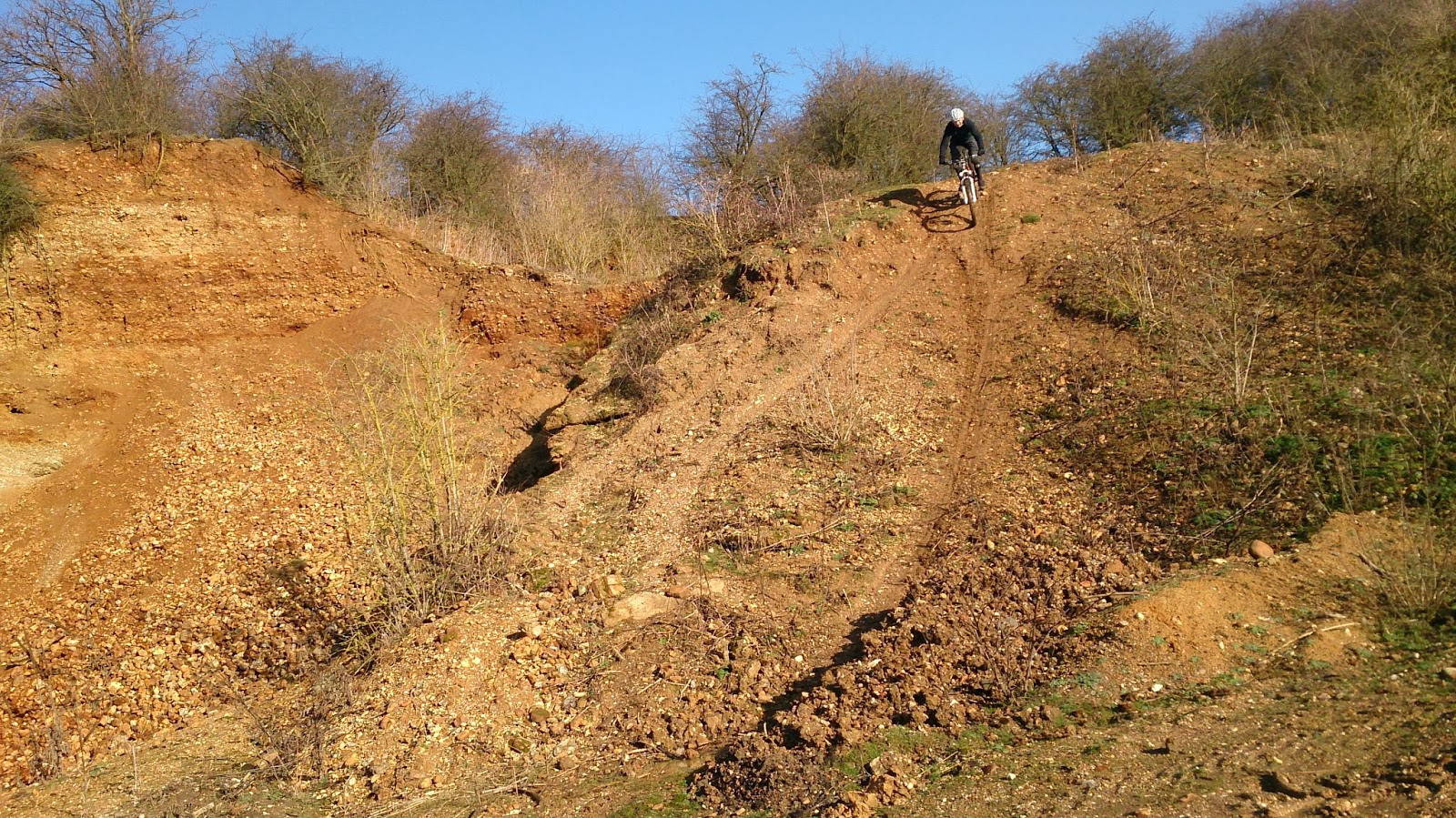 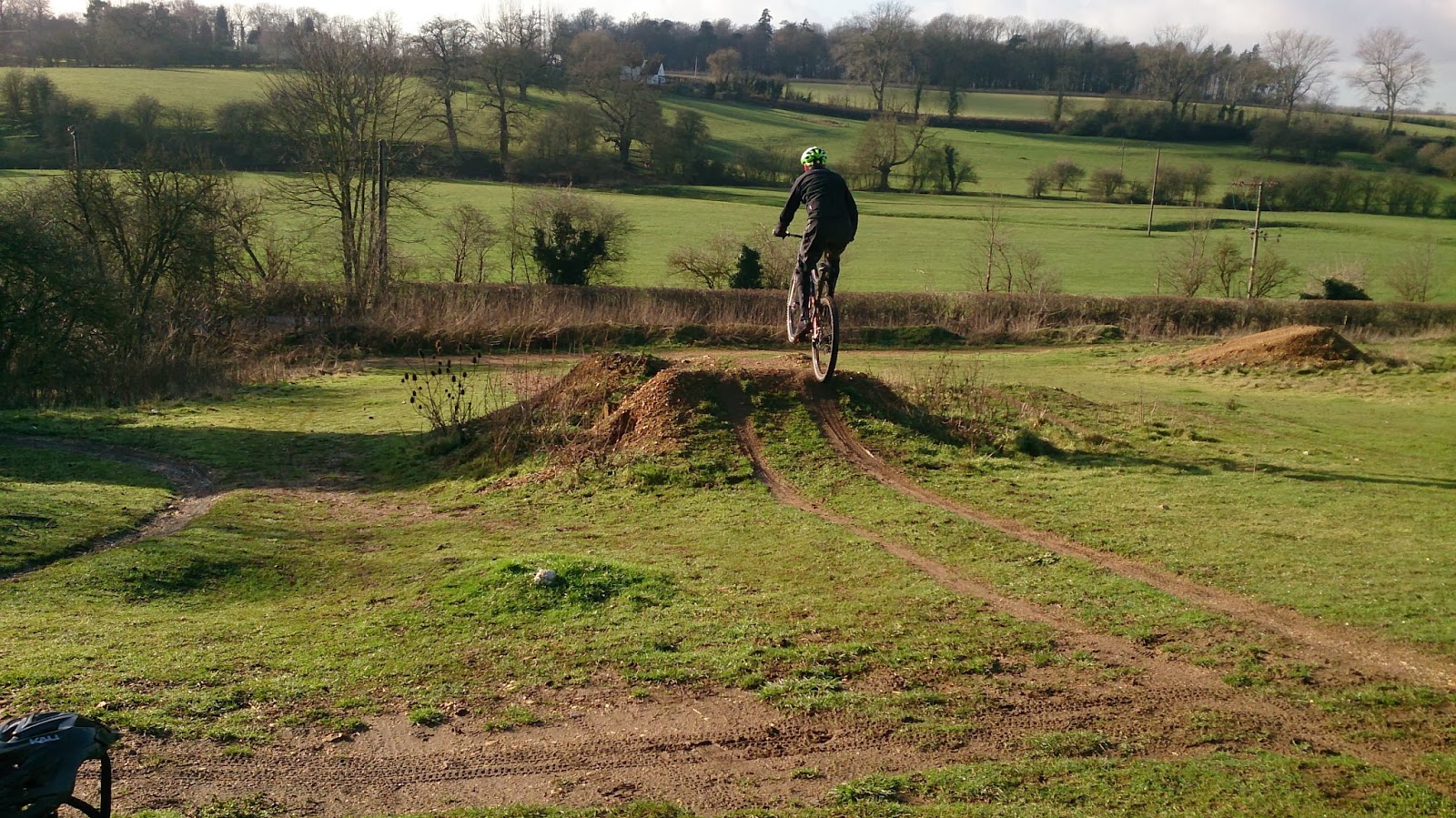 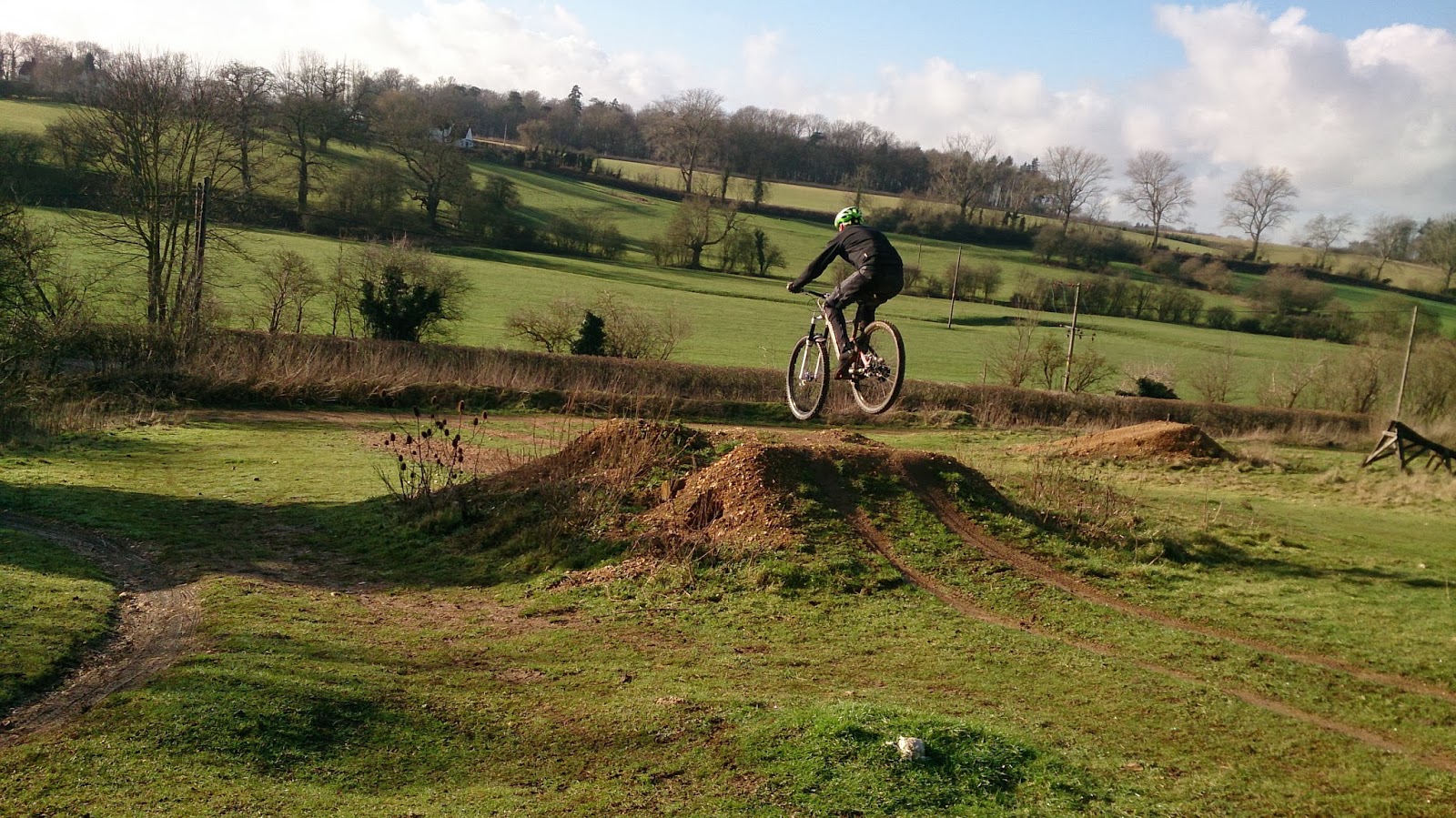 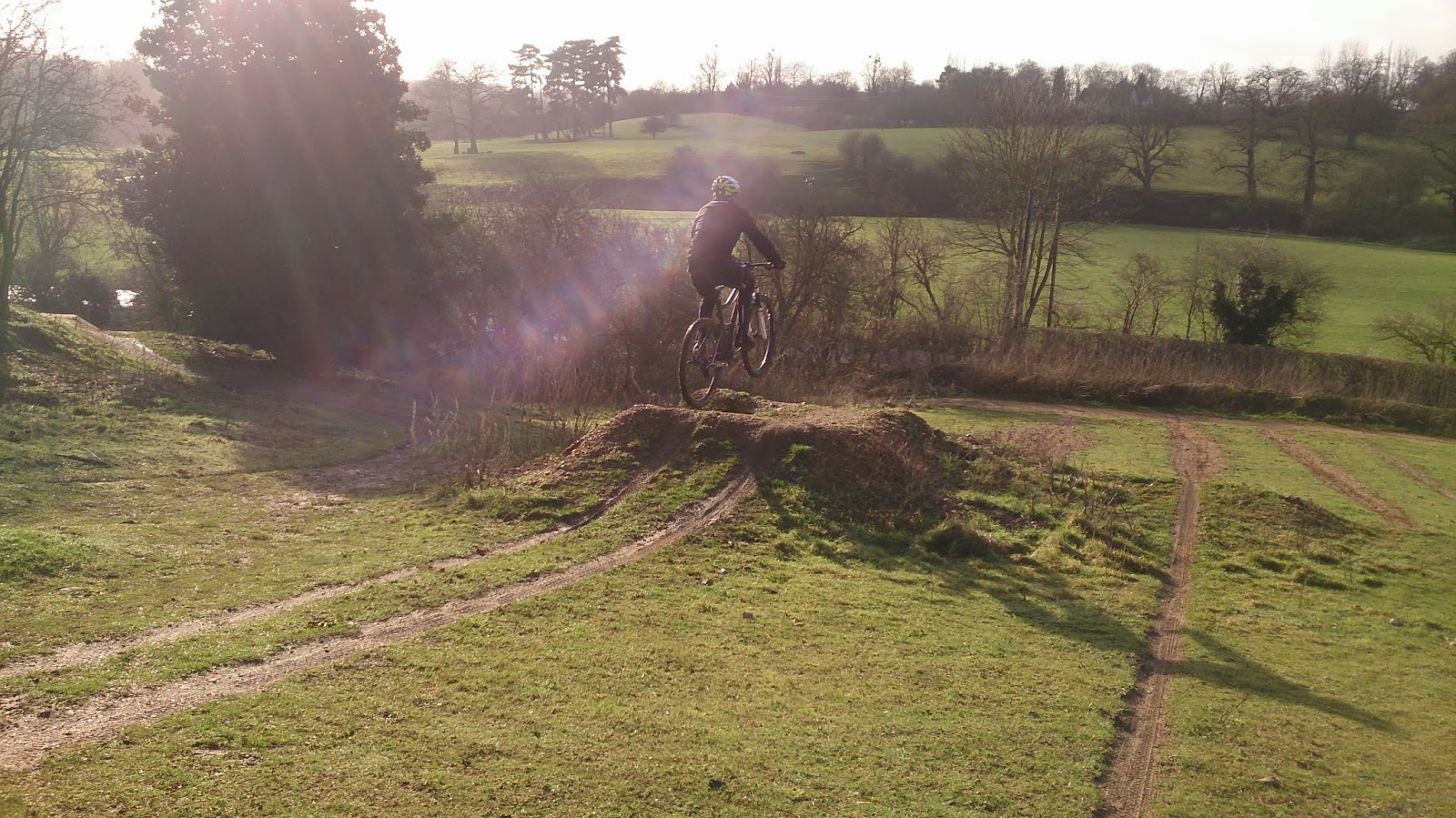 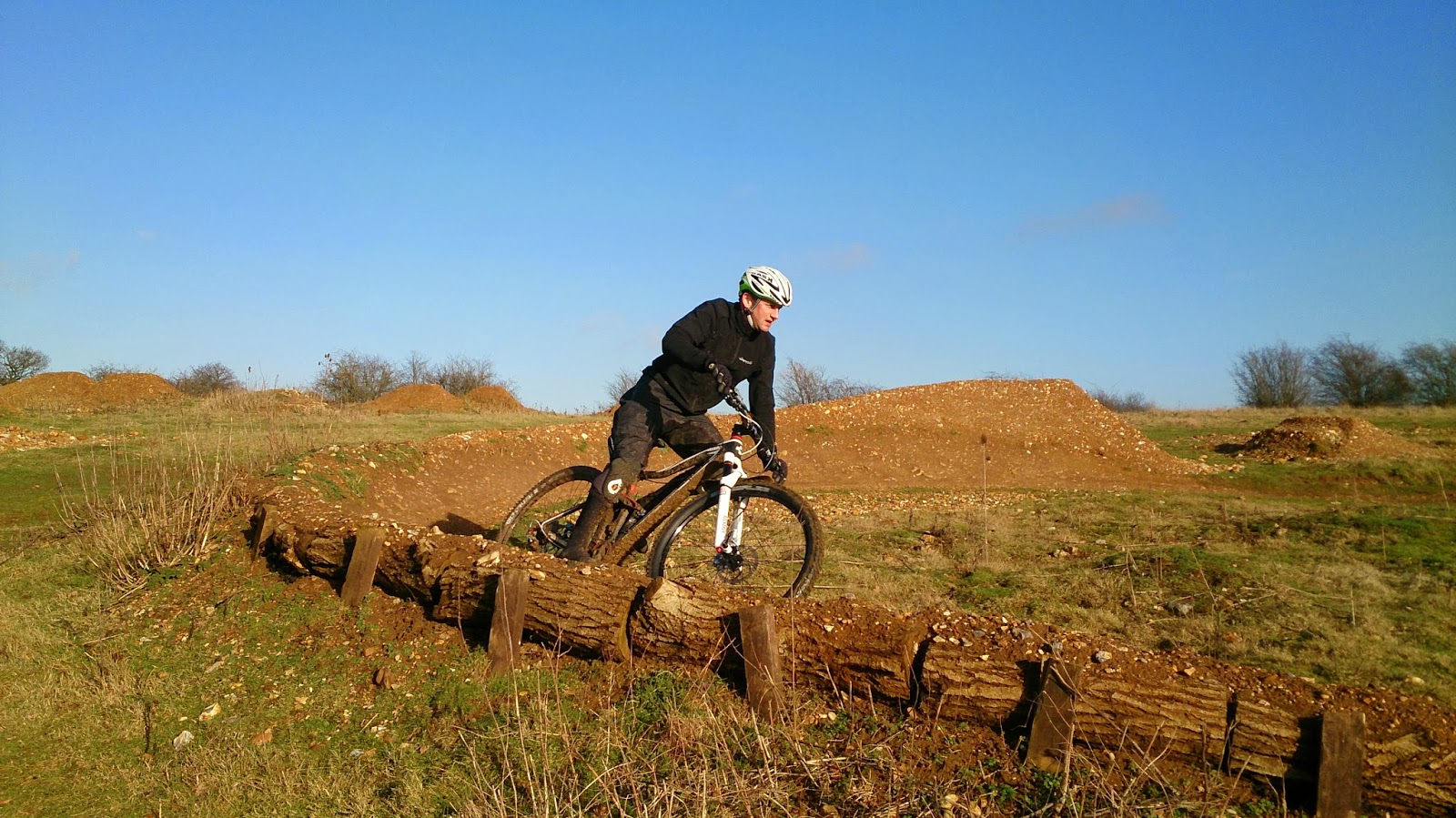 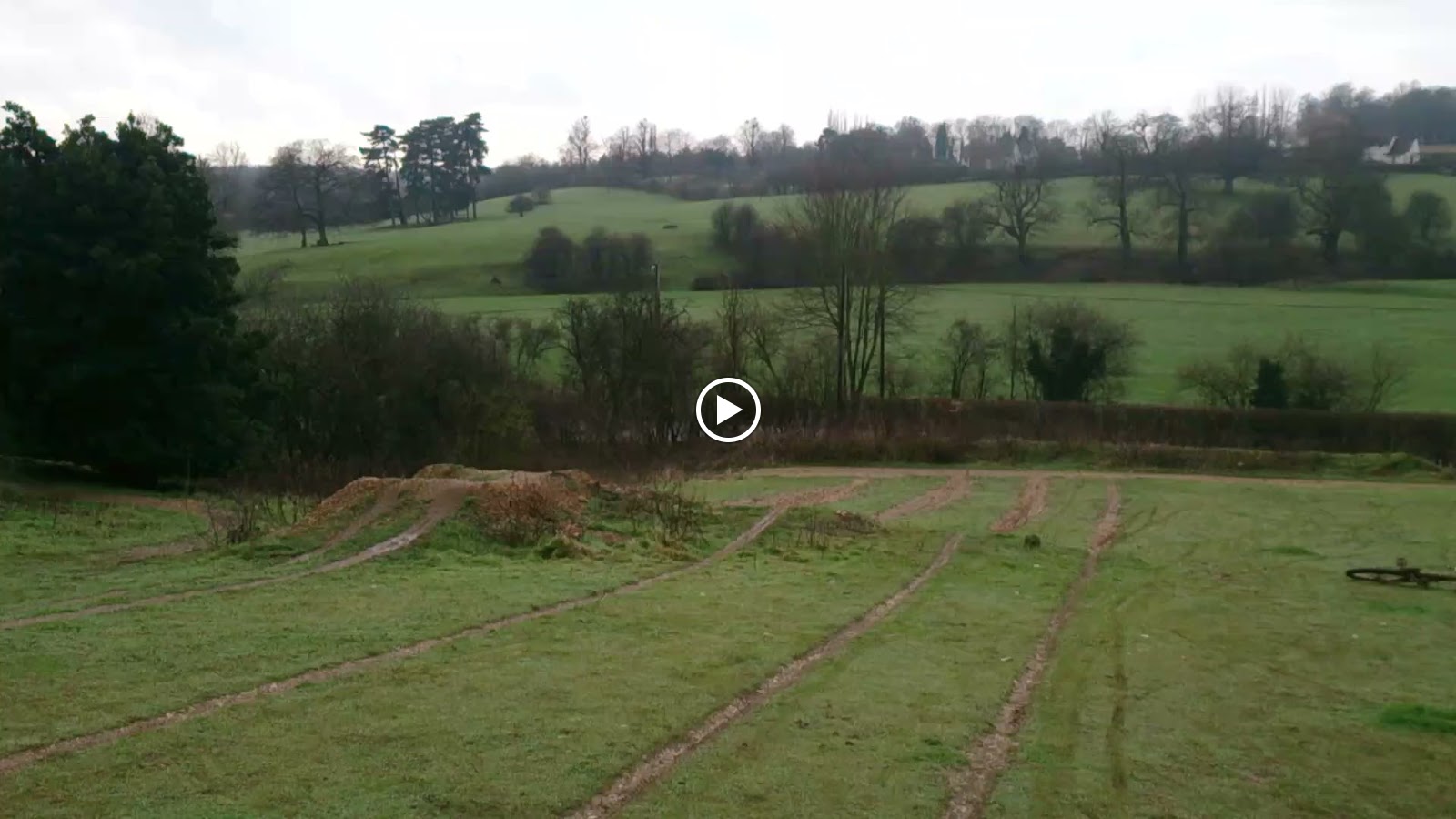 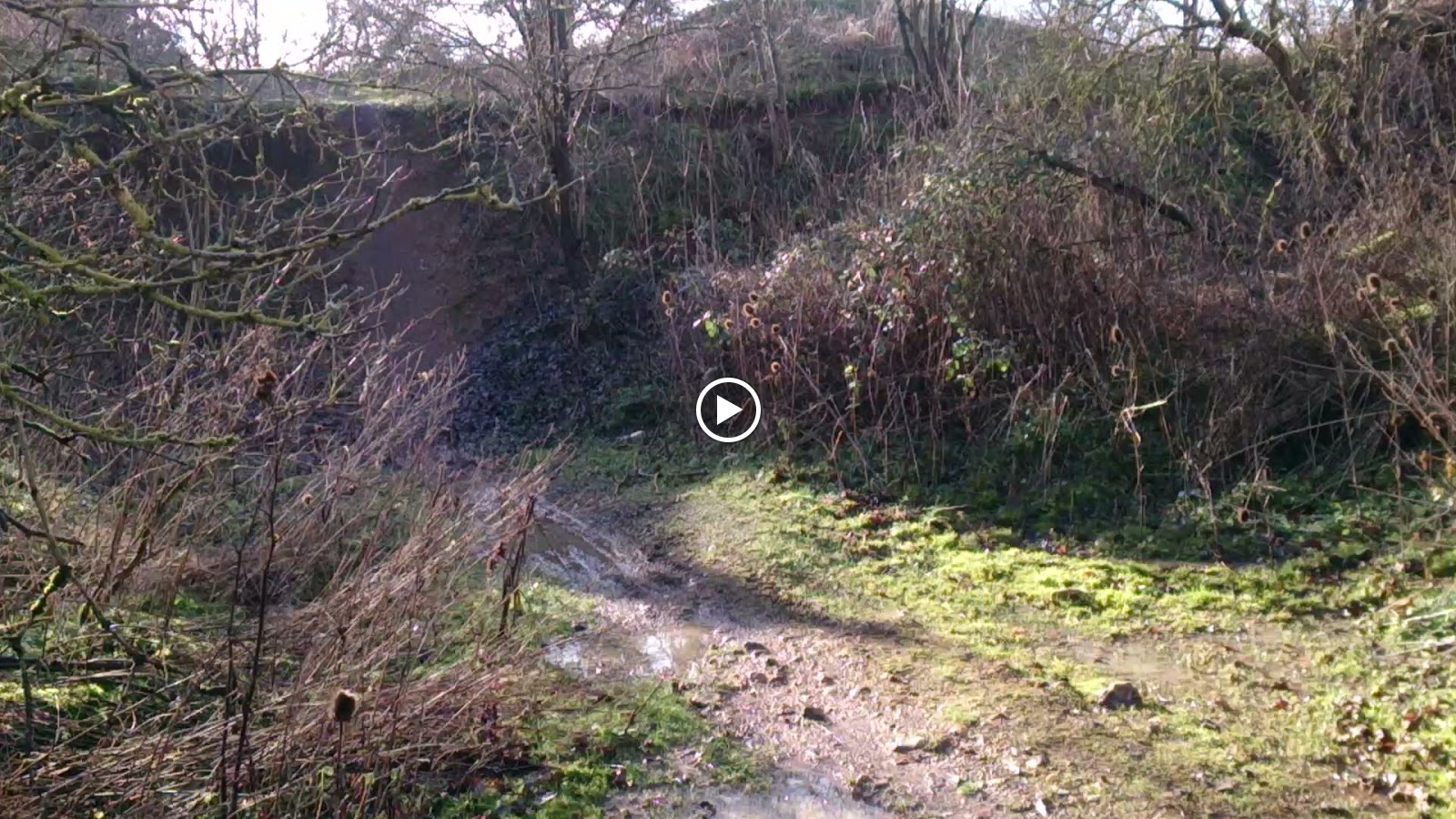 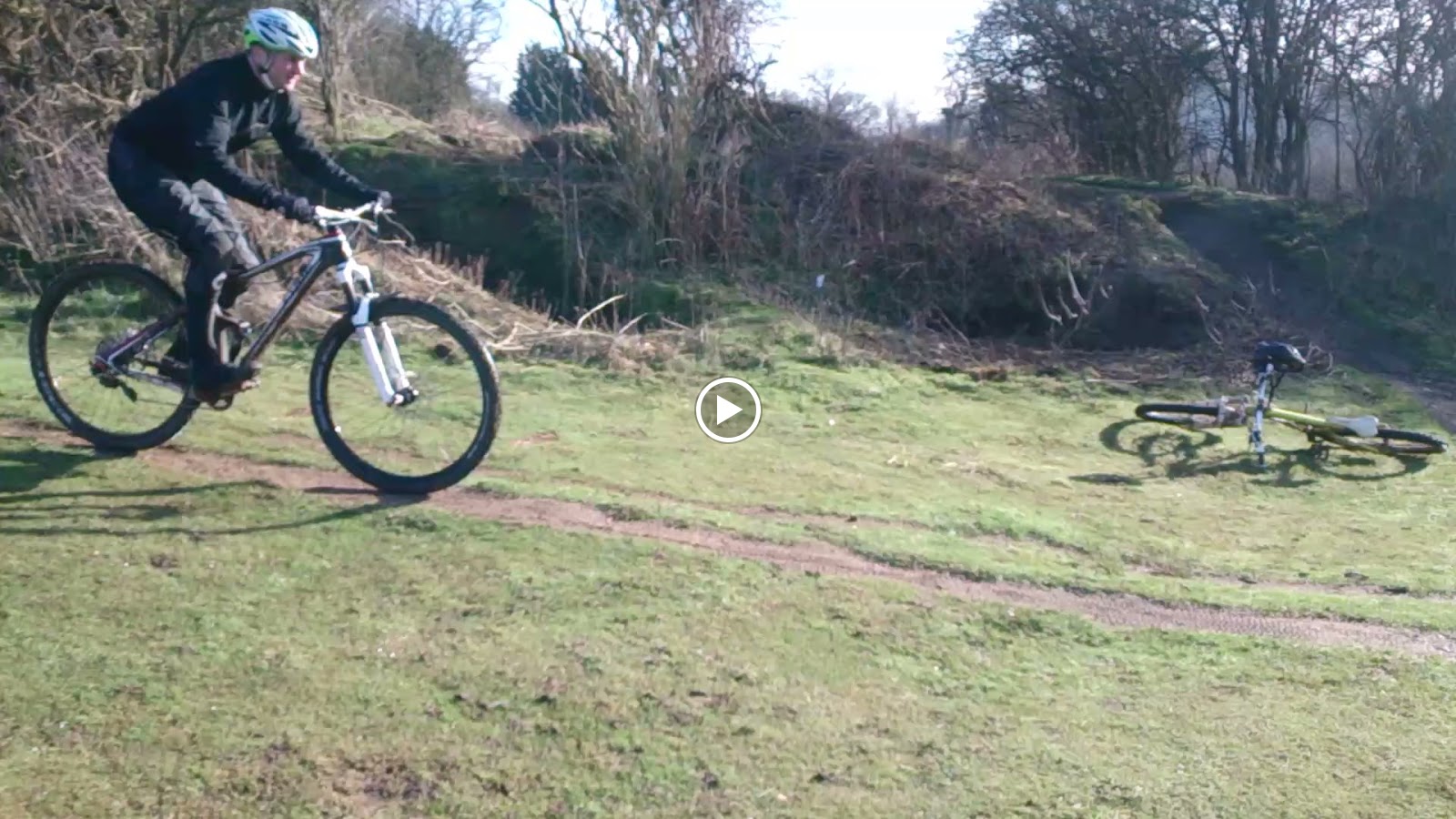 Damian has been coached elsewhere previously but never felt happy with his riding and so his path lead to myself. The skills check showed looking and body positioning needed work as did his mental skills.
The drop technique was first on the menu and he was amazed at how easy it all felt and all 3 drops proved no issue where they would have previously.
Onto the skills trail and it’s 14 sections where we worked on linking the various sections on the trail with control areas and soon he was riding it end to end and fast too!
Flat, bermed, off amber and switchback corners were linked to steps, jumps, drops, rock gardens and pumping . A good few complete runs were done before we moved on to riding steep drop offs and here Damian was blown away at how effortless and drama free it was.
From there we moved once again and jumping tabletops was something he wasn’t able to do but in a few short moments he was sailing over the 6ft tabletop and then moved to ride his first gap jump too!
I could see he was tiring as the mental aspect of the coaching took its toll but not before we worked on another trail to work on pumping and jumping to carry speed on a trail and link it to the final berm at the end.
Amazing session dude.
High5!