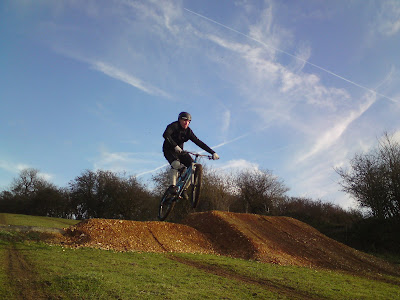 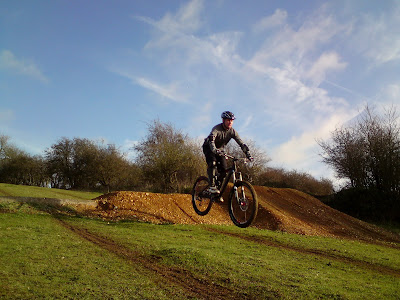 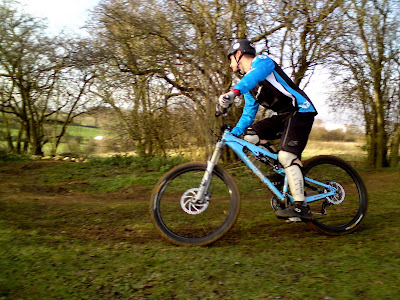 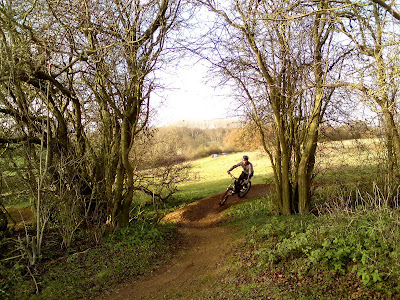 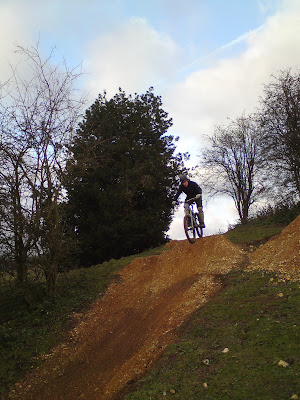 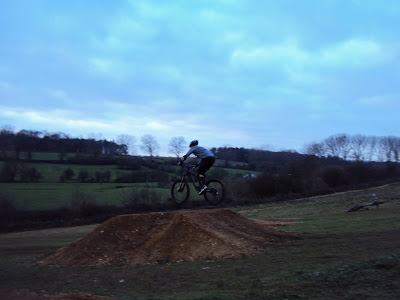 Ed and Dan had varied riding experiences and have been abroad riding but needed a polish of their mtb techniques. I identified the missing skills from their skill set and set about correcting this, making sure a push technique was in place before moving onto the first technique of drops.
Here Dan was comfortable with drops and with the addition of a boost to his looking skill I was able to start getting him to move the bike in the air. Ed however needed more development of his body positioning and looking before he became confident. In time, both of them were riding all 3 drops sections easily and landing perfectly. We worked on the mental skill set too here also and time came to move onto the trail.

The trail consists of 14 sections. Flat, bermed, switchback and off camber corners. Rock gardens, steps, pump bumps, drops and fly outs. Each section was worked on, the entries, exits and braking zones were identified and used correctly. We gradually worked our way down the trail linking each section to the previous ones and in time the flow became evident. I timed segment of the trail to give an indication of the cost of not using the skill set and the benefit of it working.

After a few runs of the complete trail we finally moved onto the tabletop and the jumping technique. Here I showed the push technique in yet another context and whilst I managed their speed and gradually added it, both became airborne and were landing smoothly on the transition.

Ed had never jumped before and was blown away how easy it was and Dan moved over to the gap jump and sailed over it 1st time. After a few more runs , we called an end to the session as tiredness and fading light dictated it.
Great session guys!