Dave, 63yrs and still a kid 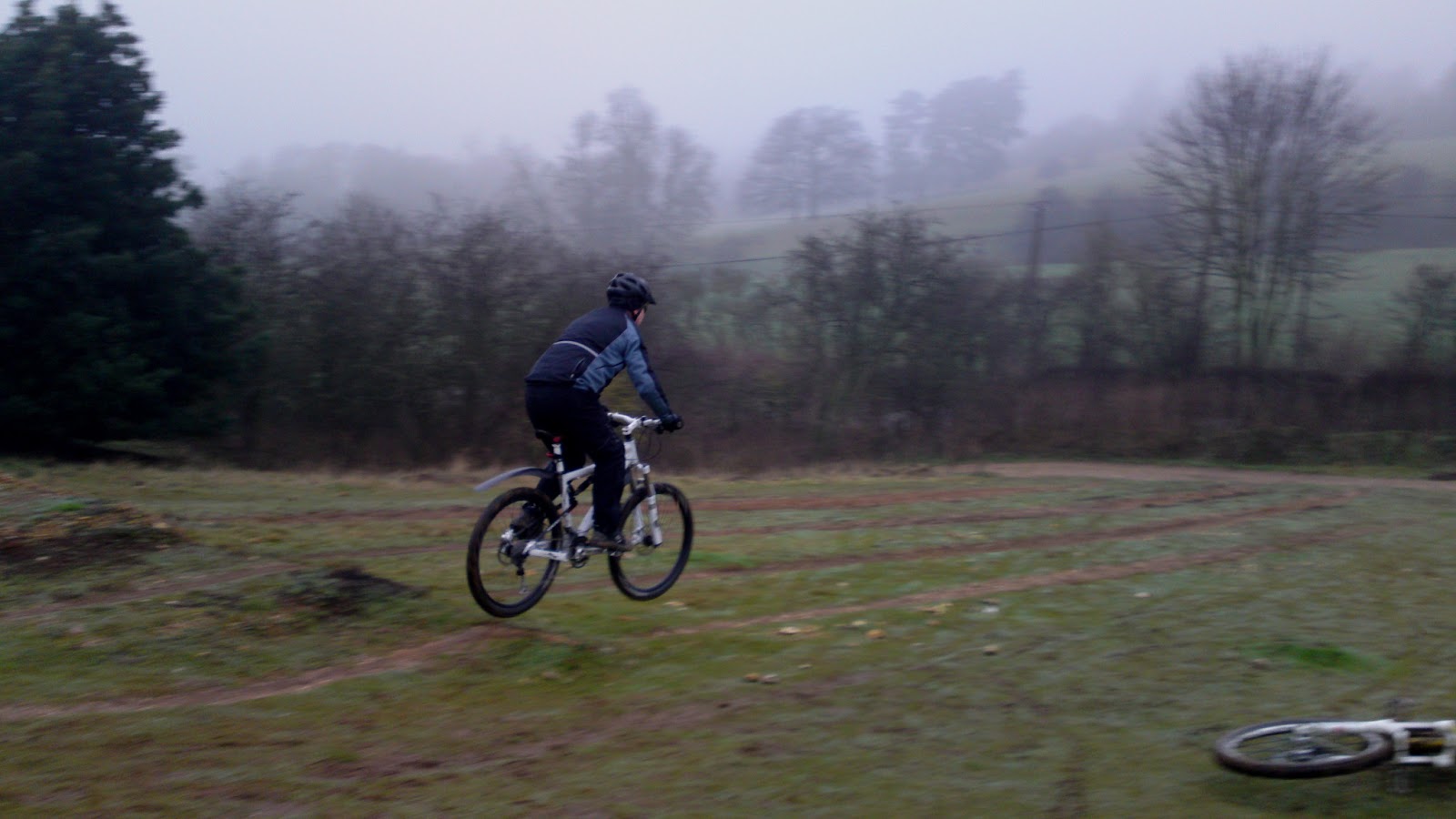 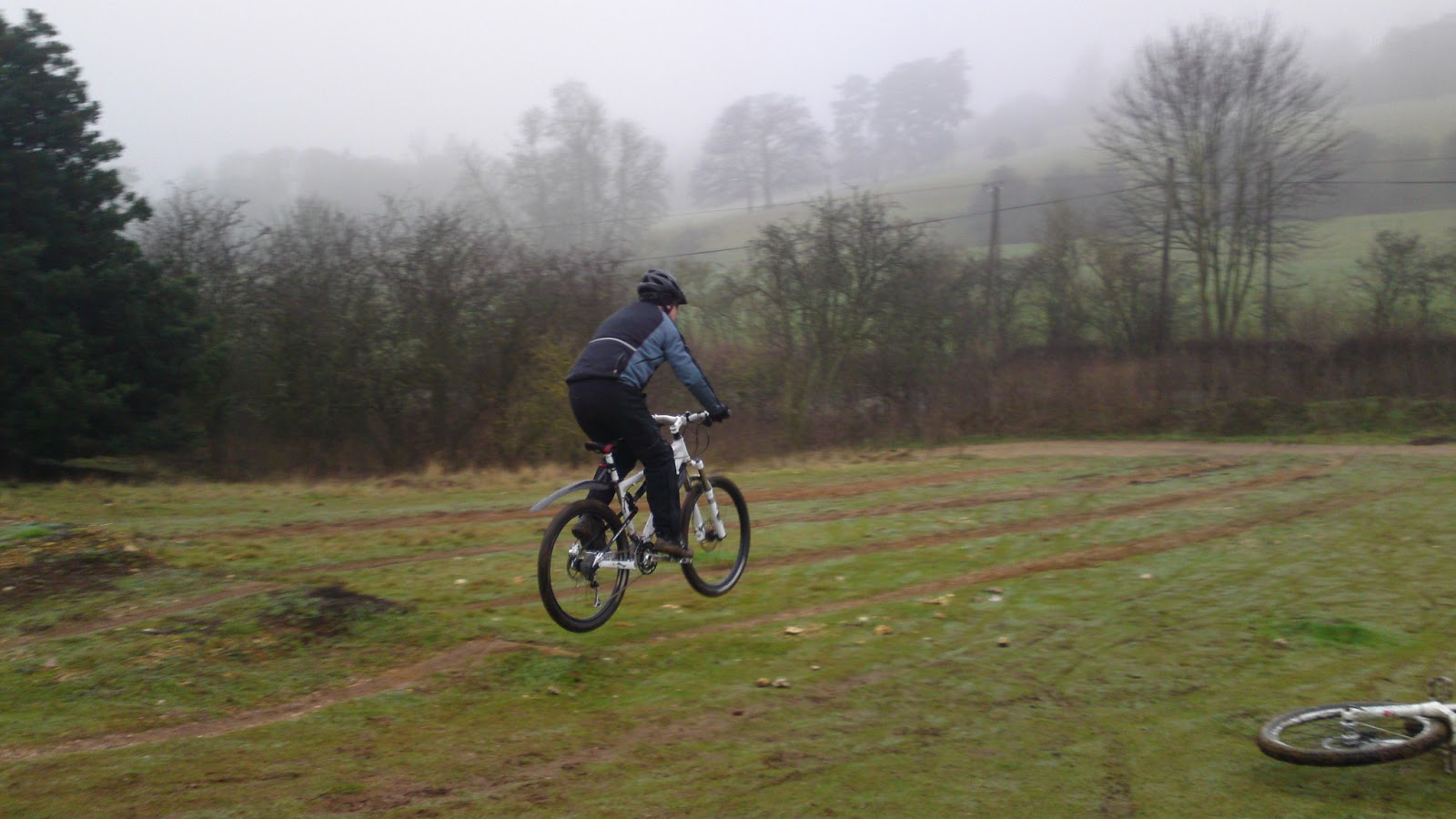 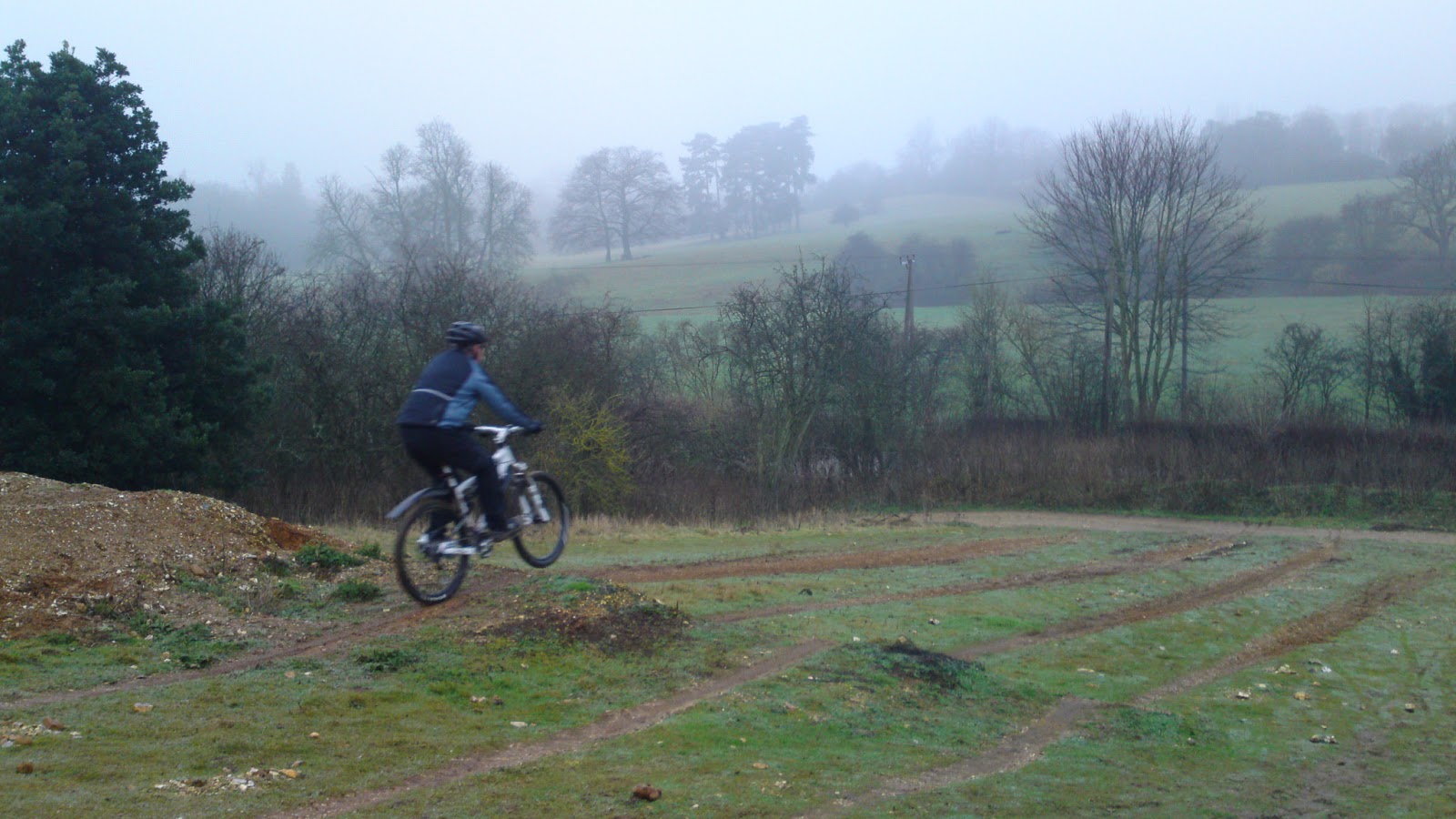 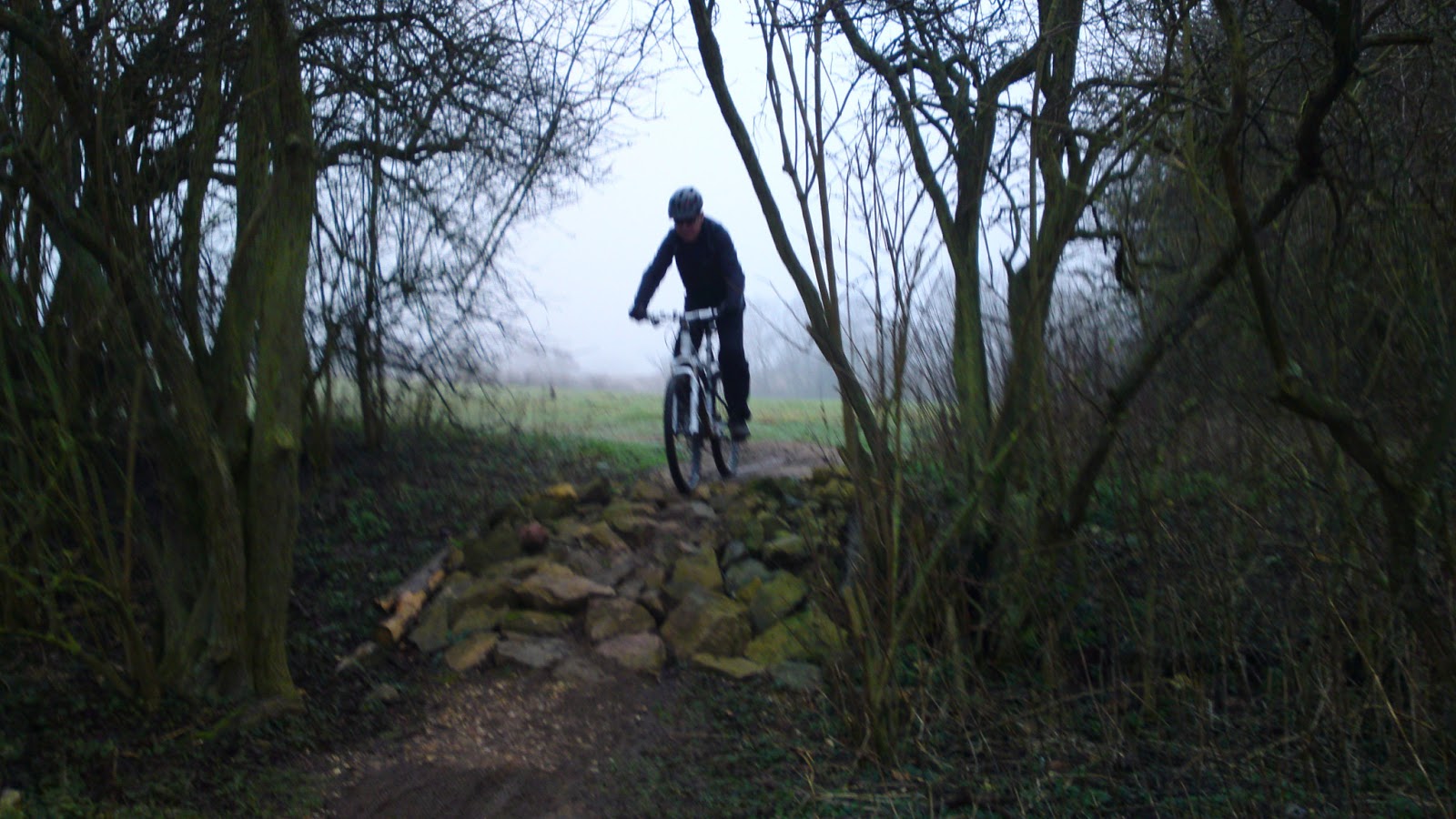 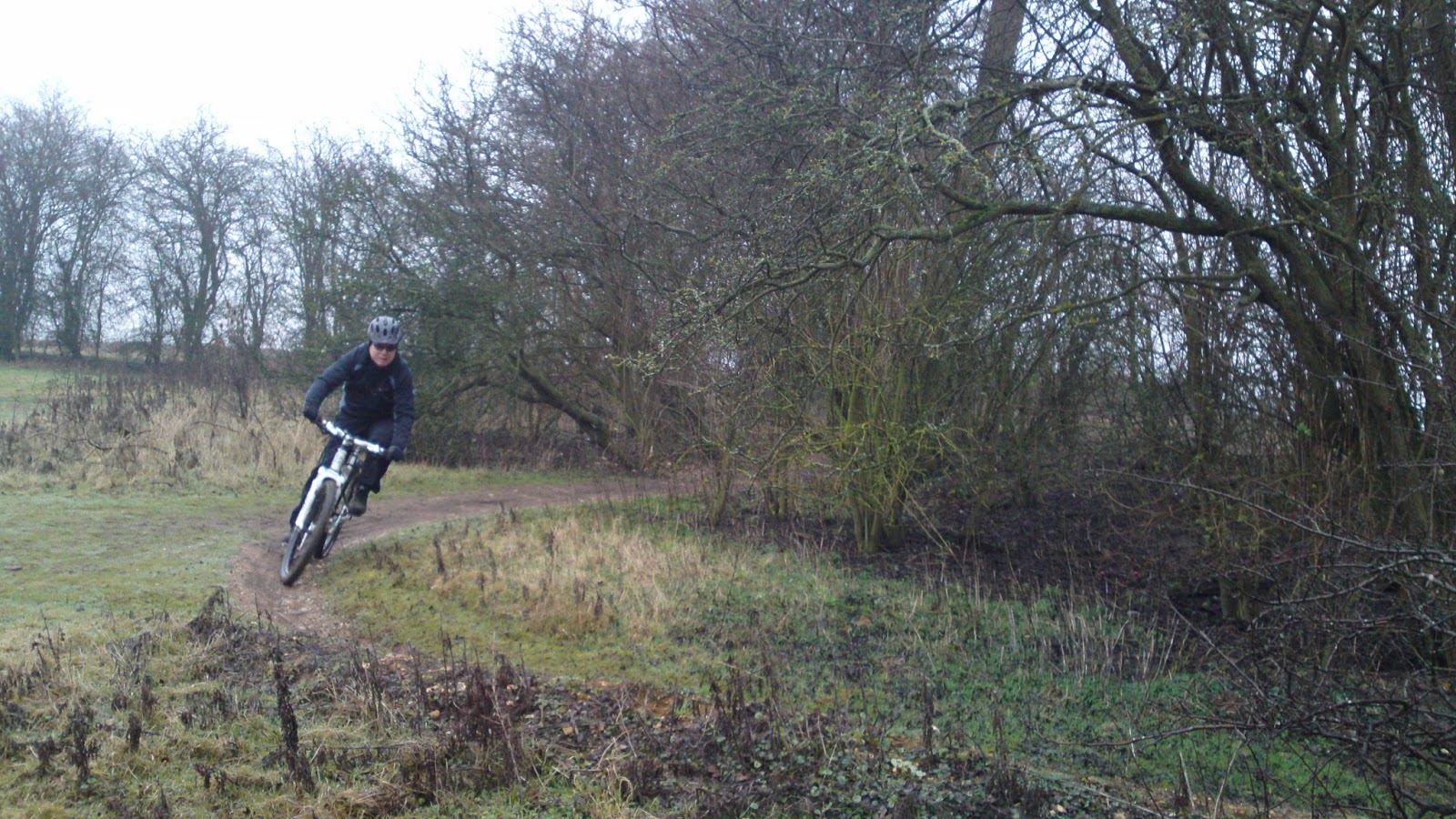 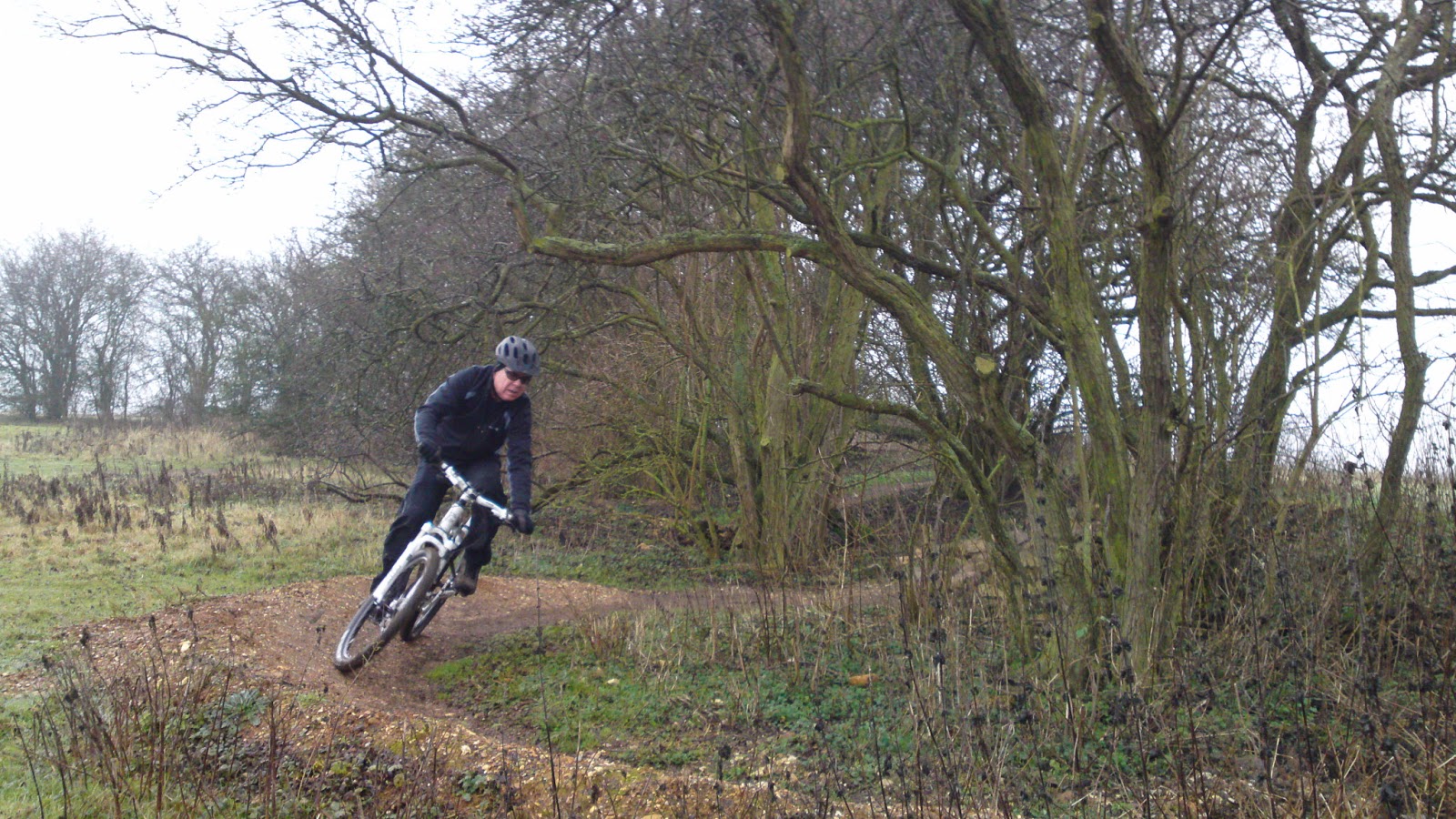 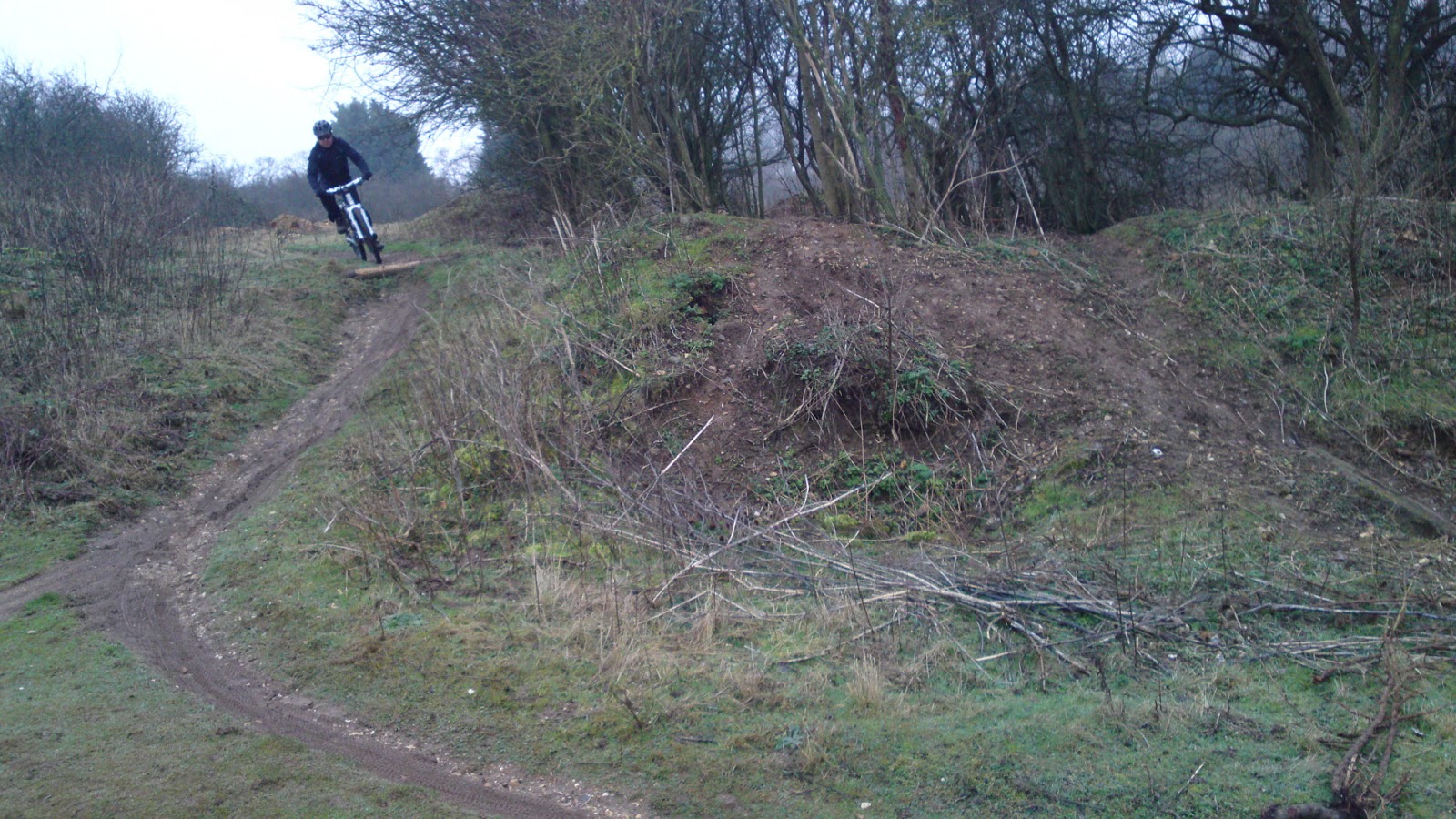 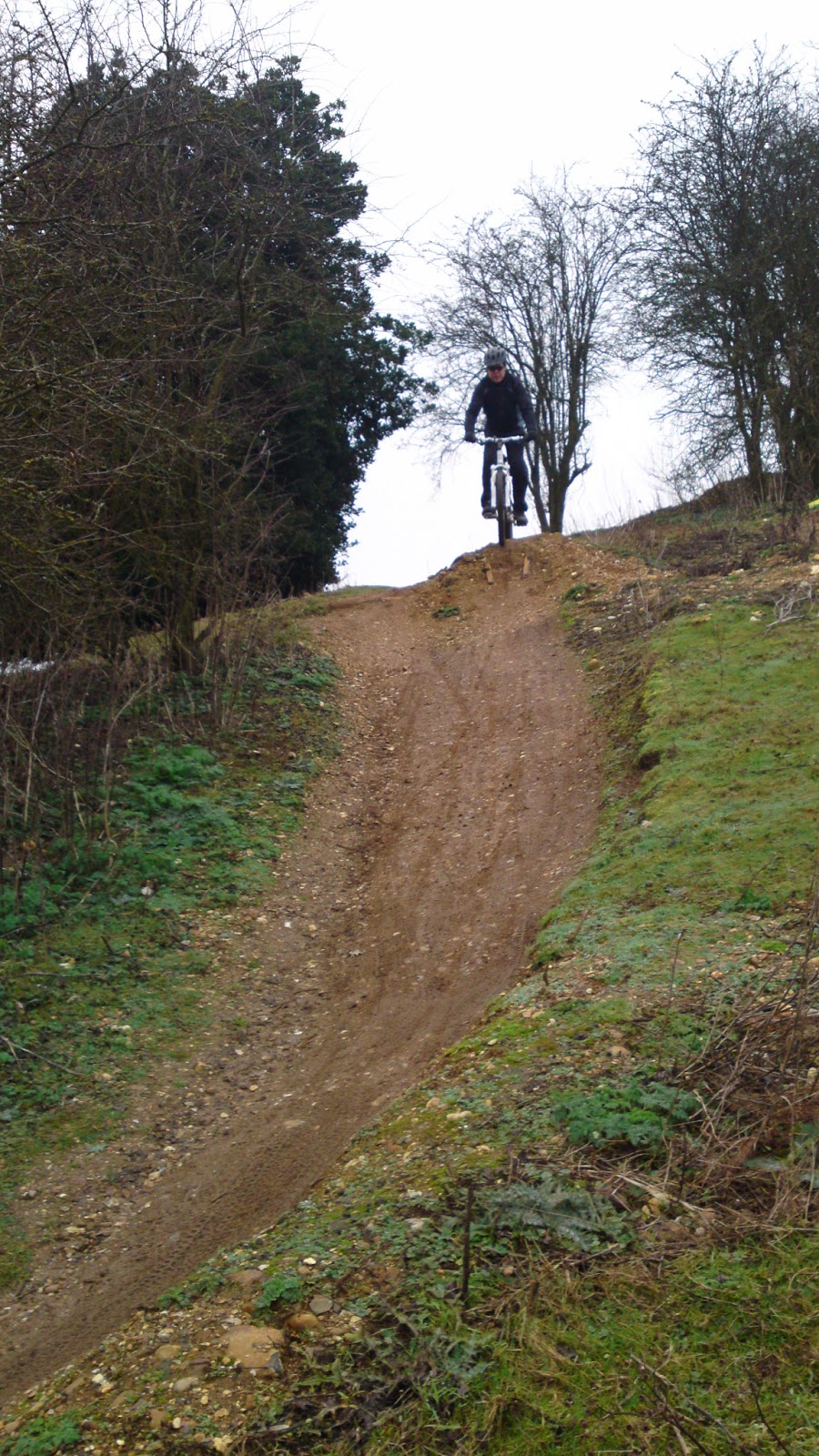 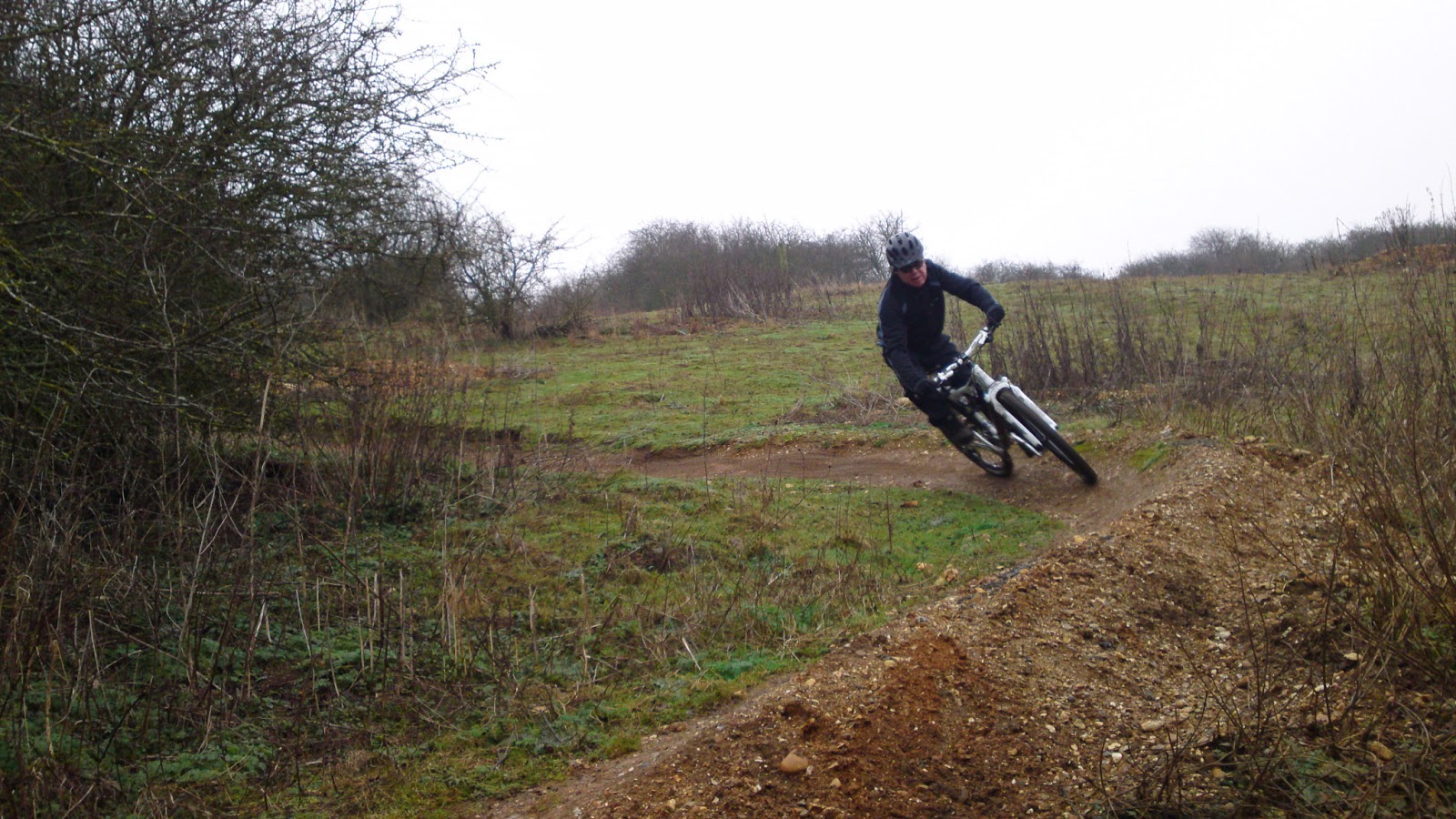 Dave is 63yrs old and wanted to visit myself as he felt his riding had plateaued and that he’d love to get his wheels off the ground but also ride smoother.
The skills check revealed that I had to work on his looking and body positioning as well as his mental skills. I made a necessary set up change and showed him why I had done so before moving onto the drops straight away. The look on Dave’s face when he landed perfectly was a picture and he used his mental skills to decide to ride all 3 drops.
I moved on to cornering and I worked on the skills trails first half for this and Dave soon was linking pumping and a rock garden to Bermed, flat and switchback corners. I then worked on absorbing techniques and Dave rode them and the previous sections smoother and way faster than ever.
We moved to the end of the trail and I worked on linking drops into corners, first by rolling down the drop offs and later by getting airtime from them.
Now it was time for Dave to ride the whole trail end to end. Any errors were now self recognised and he was riding faster out of each section as he corrected them. We rode the trail together and it was awesome to see such confidence in his riding now and it was a massive change from the rider I met at the start of the day.
The session came to an end as mentally he was tiring quickly but not before he rode the biggest drop that had worried him earlier, with absolute confidence and commitment.
Great riding Dave and see you soon.
High5!