Dave’s one to one session 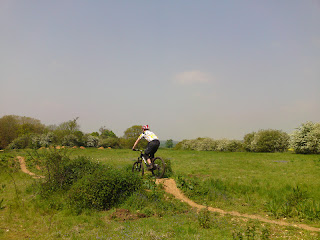 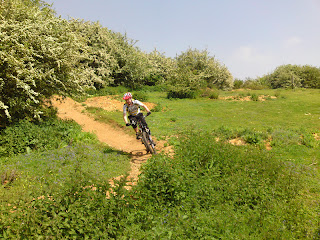 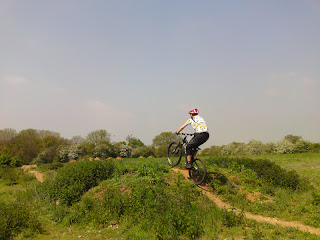 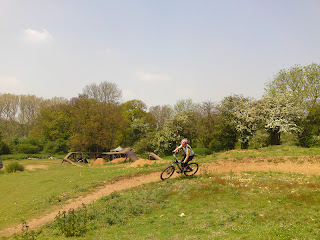 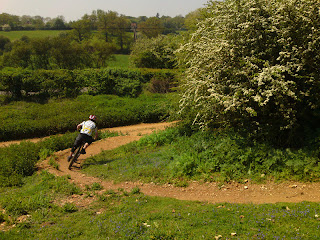 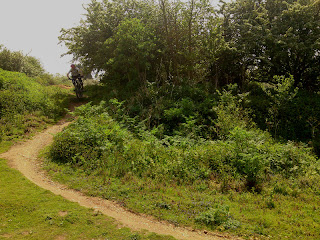 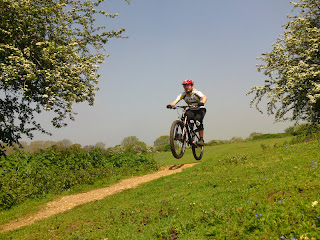 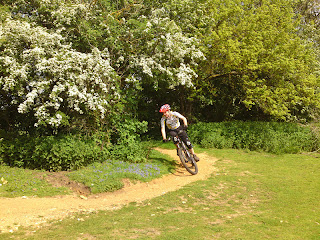 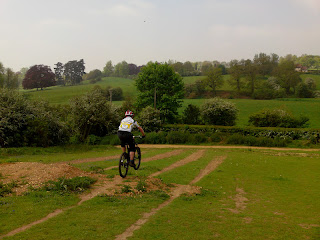 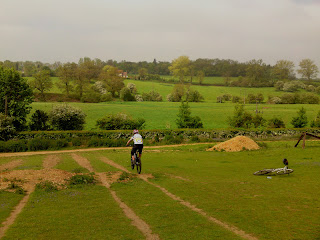 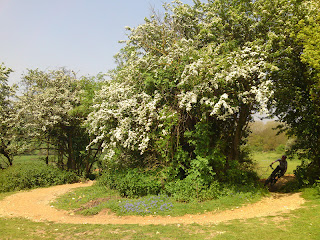 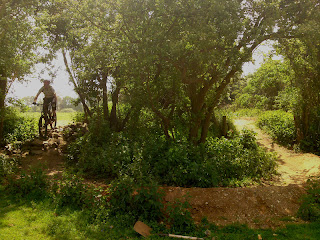 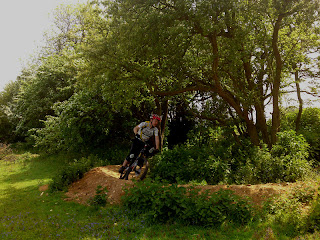 Dave has previously been coached by someone in the Surrey hills but wanted to attend a coaching session with me as it didn’t seem to help him. On arrival we chatted over a coffee and soon it was time to begin. I start with my skills check and I could see Dave had issues with looking, footwork and body positioning skills so I adjusted his set up and set to work. I corrected his missing skill in the unweighting of the front wheel and from there we moved onto the drop technique where I worked on his mental skills too. I worked on his body position at speed as he had a tendency to sit right back but soon he was landing perfectly.
We moved onto the skills trail and worked on basic pumping and then using the gained speed to ride a berm and flat corner, soon I added a rock garden and two more corners into the mix as he began to move from reaction to unconscious action. I demonstrated why his skill set applied to getting air on a fly out jump and linked this to a corner with a stepped exit. After a drink break we resumed and I began working on linking cornering and riding drop offs with Dave. Braking in the correct places and line choice made a big difference to him and soon we were riding the whole trail end to end. Each run was more fluid than the previous and any errors were being self diagnosed too.
We moved onto the pump and jump trail and I worked on pumping sections on the trail to gain enough speed to get air. The mental aspect of the day and the physical effort took its toll and our session ended with a demonstration of the skill set in use in my own riding on a fast , high line at herts.
Great session.
High5!