Today was Jon’s third session and he wanted to develop his jumping more and maybe begin to ride some woodwork. We warmed up on the drops and i was able to show why the skills sets allow style to be added easily. We then moved to the 6ft tabletop and gap jump to work on clearing them with different speeds and efforts, which develops judgement. This blew Jon away as he was now judging for himself gaps.
We moved to a trail and worked on linking three berms and riding the following fade away jump and adding style and distance too. It’s awesome to coach people who have obviously worked on their skills set since their first session as Jon had gotten to be a tidy rider now. Jon looked a a 7ft gap jump that comes after the first two berms and after demonstrating it, Jon sailed over it. A few runs from the top of the trail followed before we moved to something Jon would never had thought he could possibly ride a couple of hours ago, a 9ft step down gap that is sandwiched between two berms. A couple of small but correctable errors occurred before Jon was sailing it over and over again and also linked it to the trail above .
Lastly before the rains came , we moved to the woodwork to work on controlling that environment and riding a 50 meter section that contained the techniques I teach.
Amazing progression dude, High5! 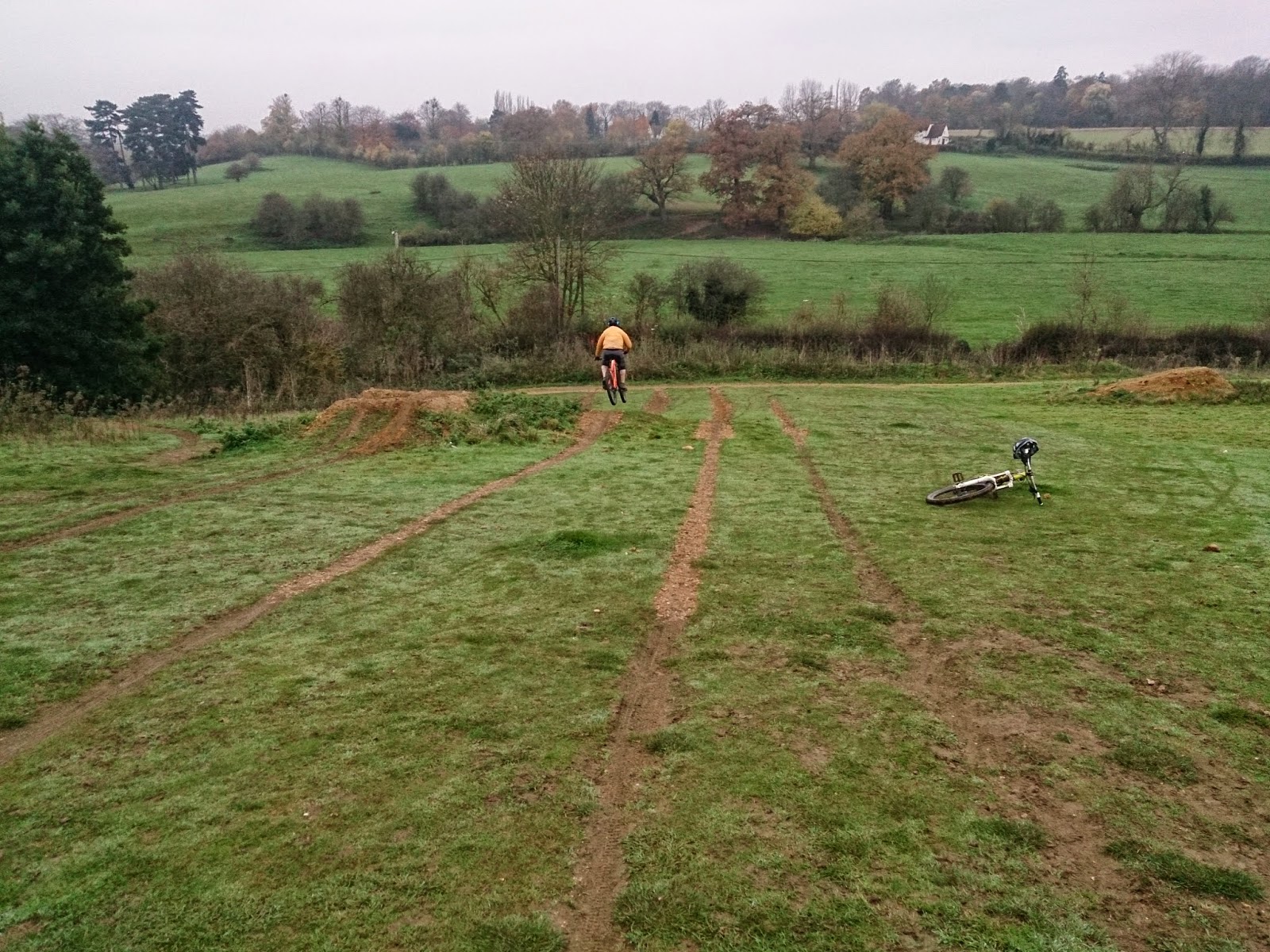 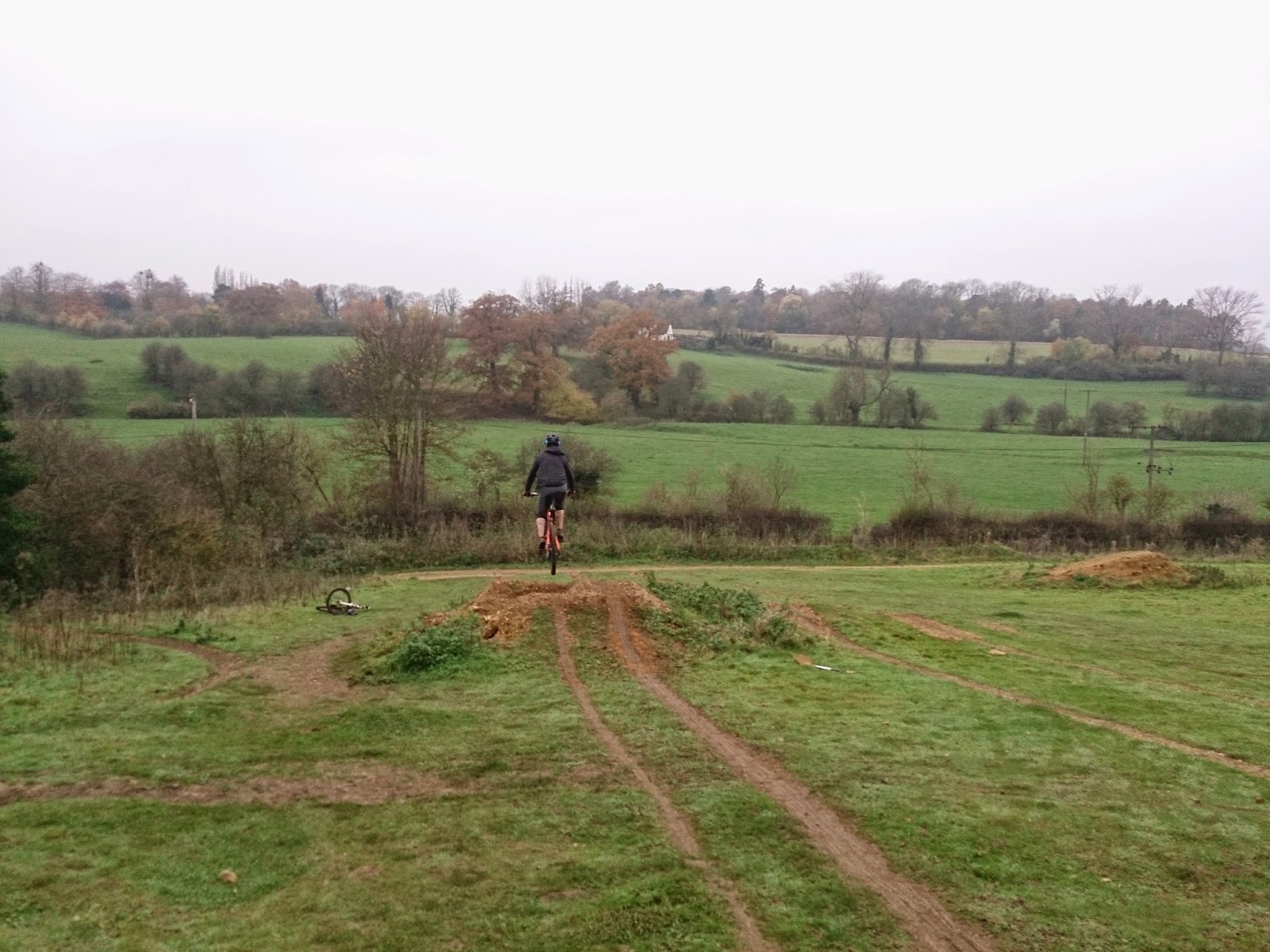 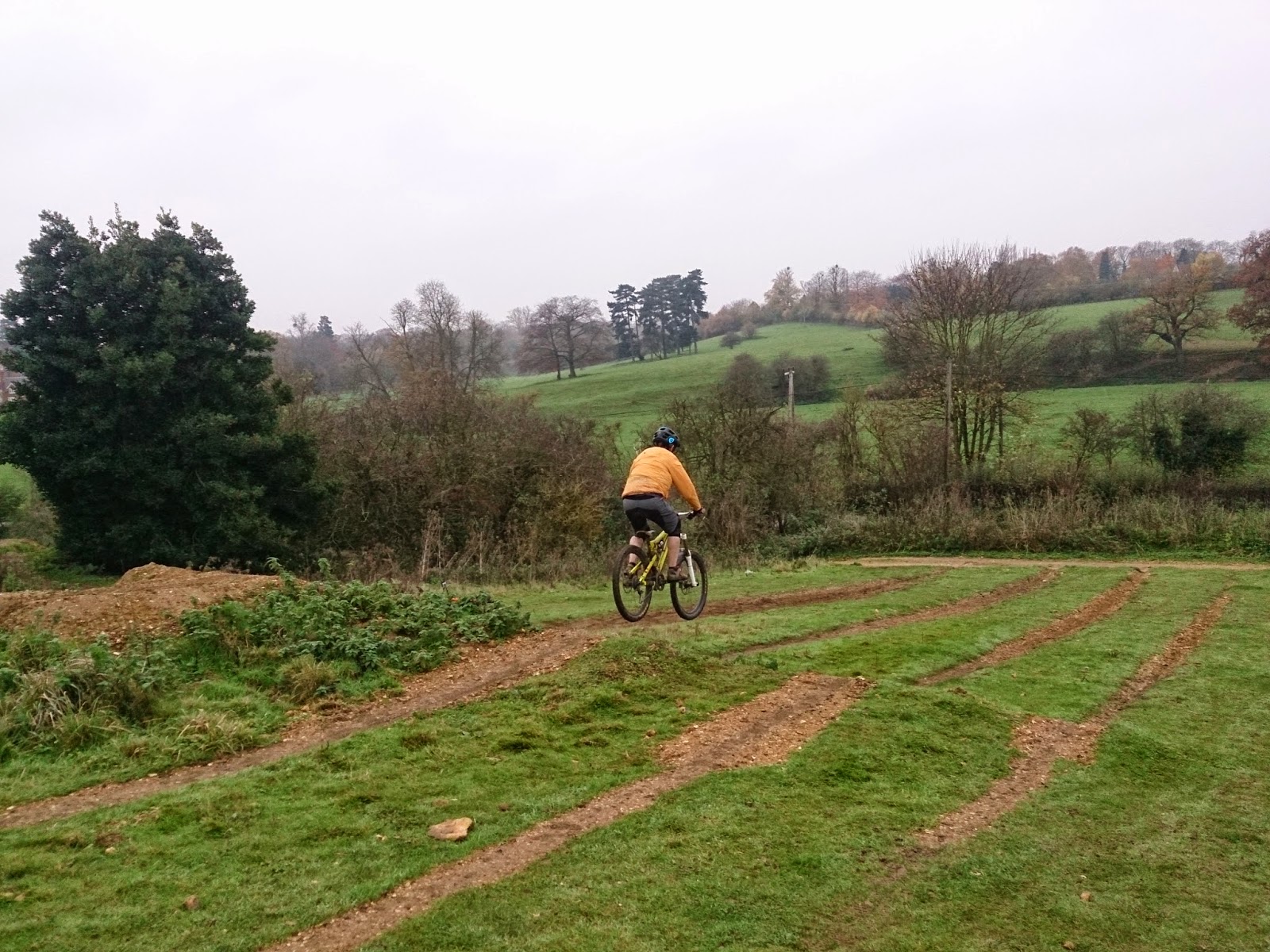 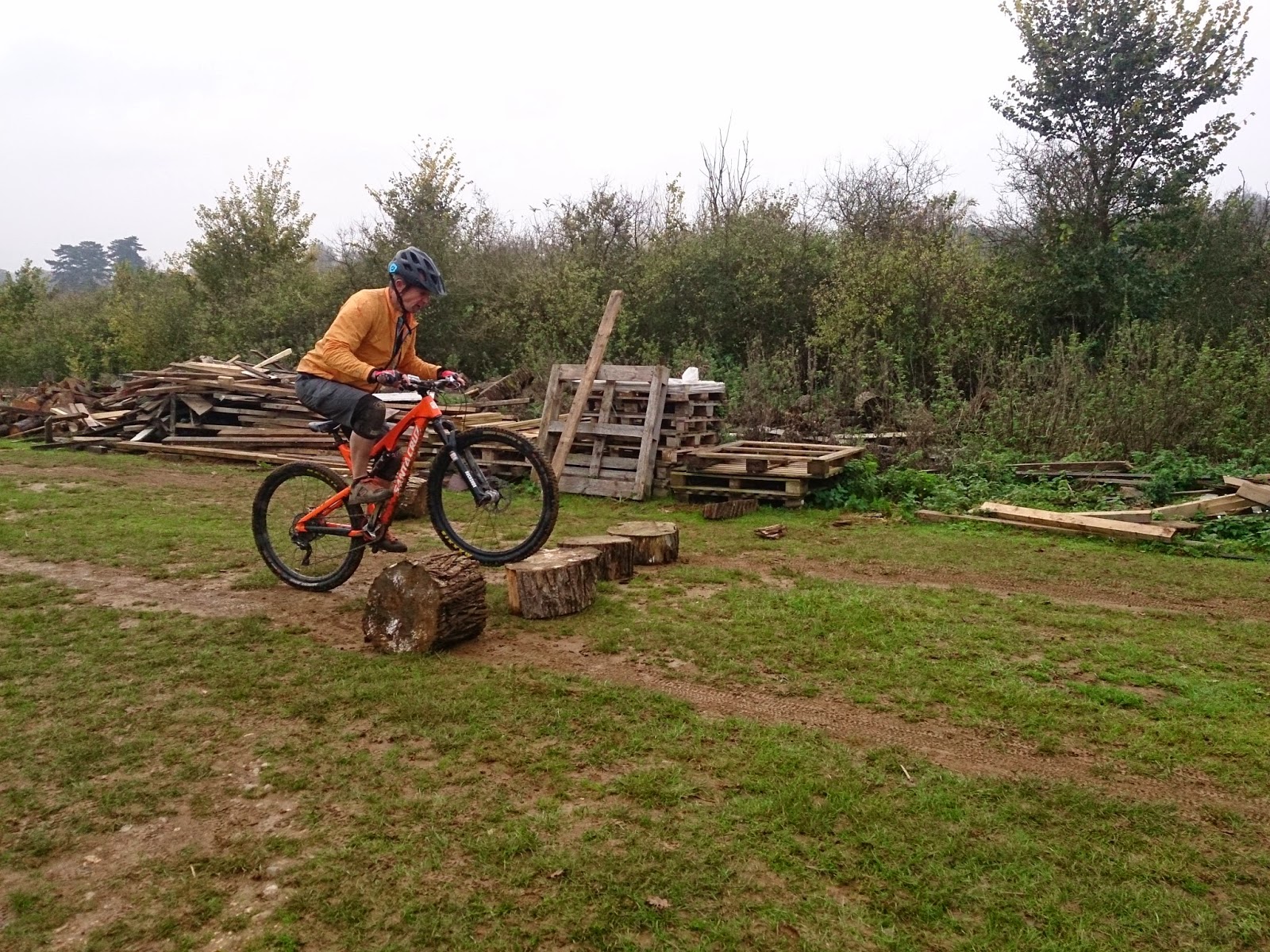 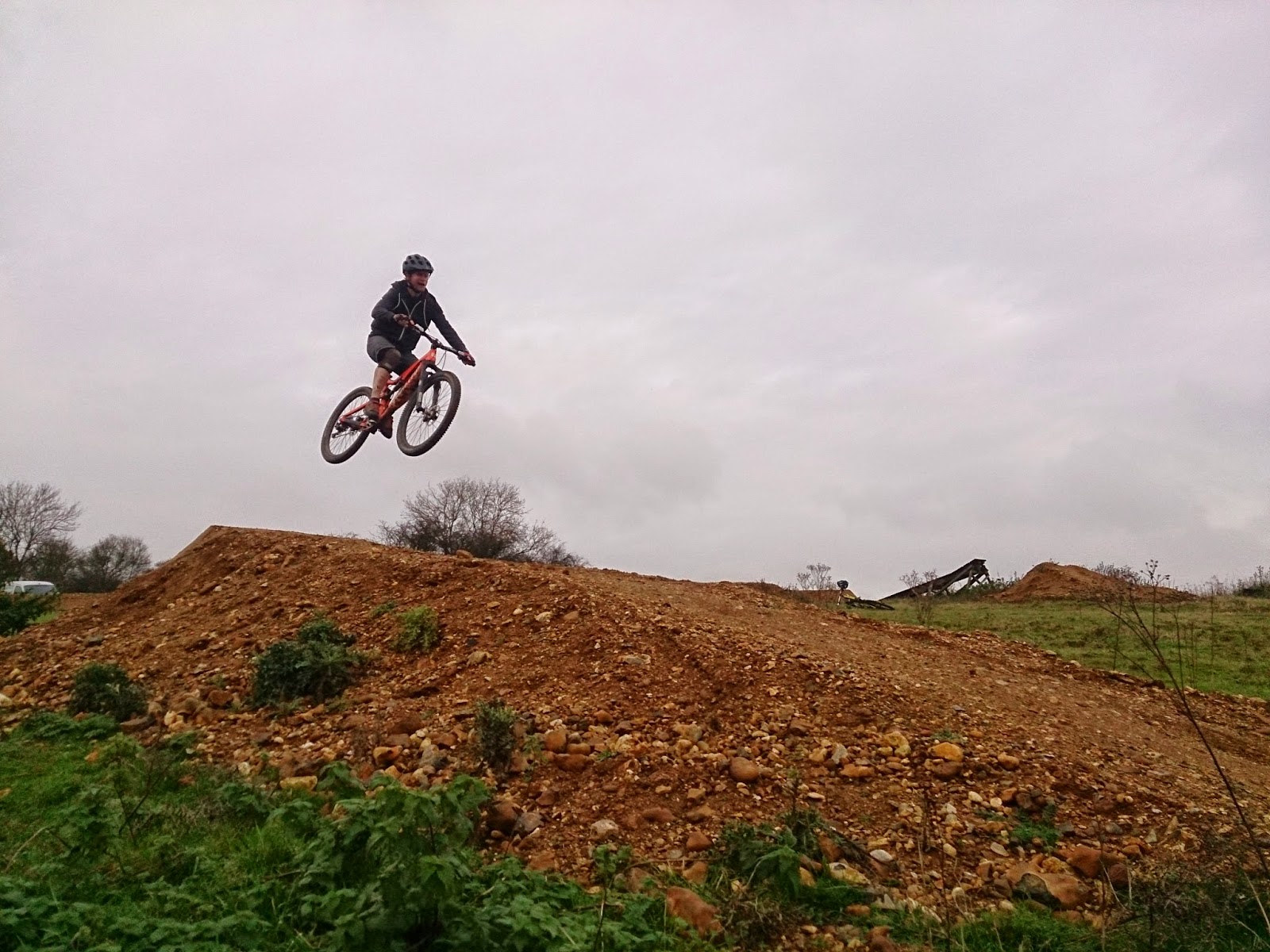 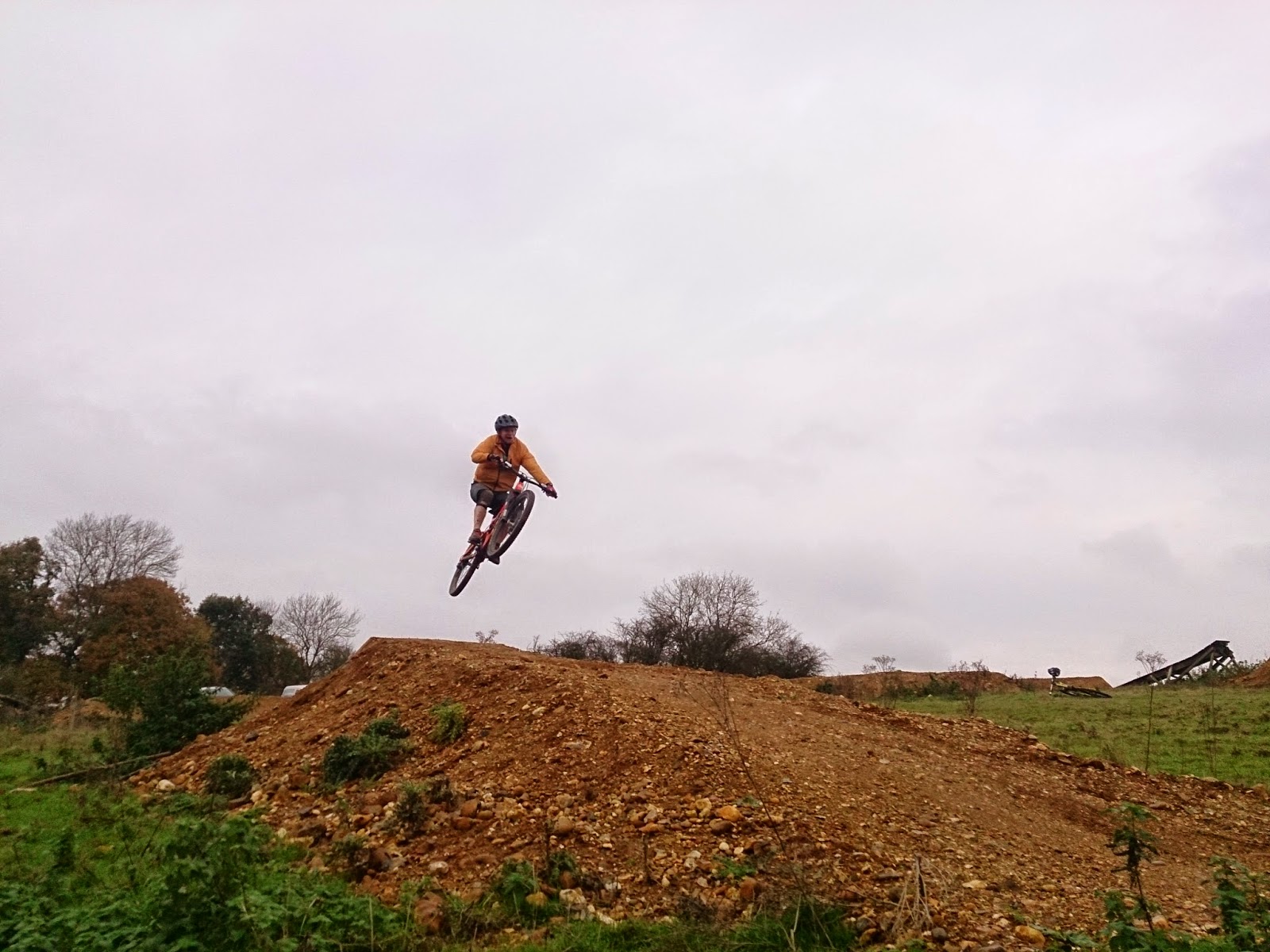 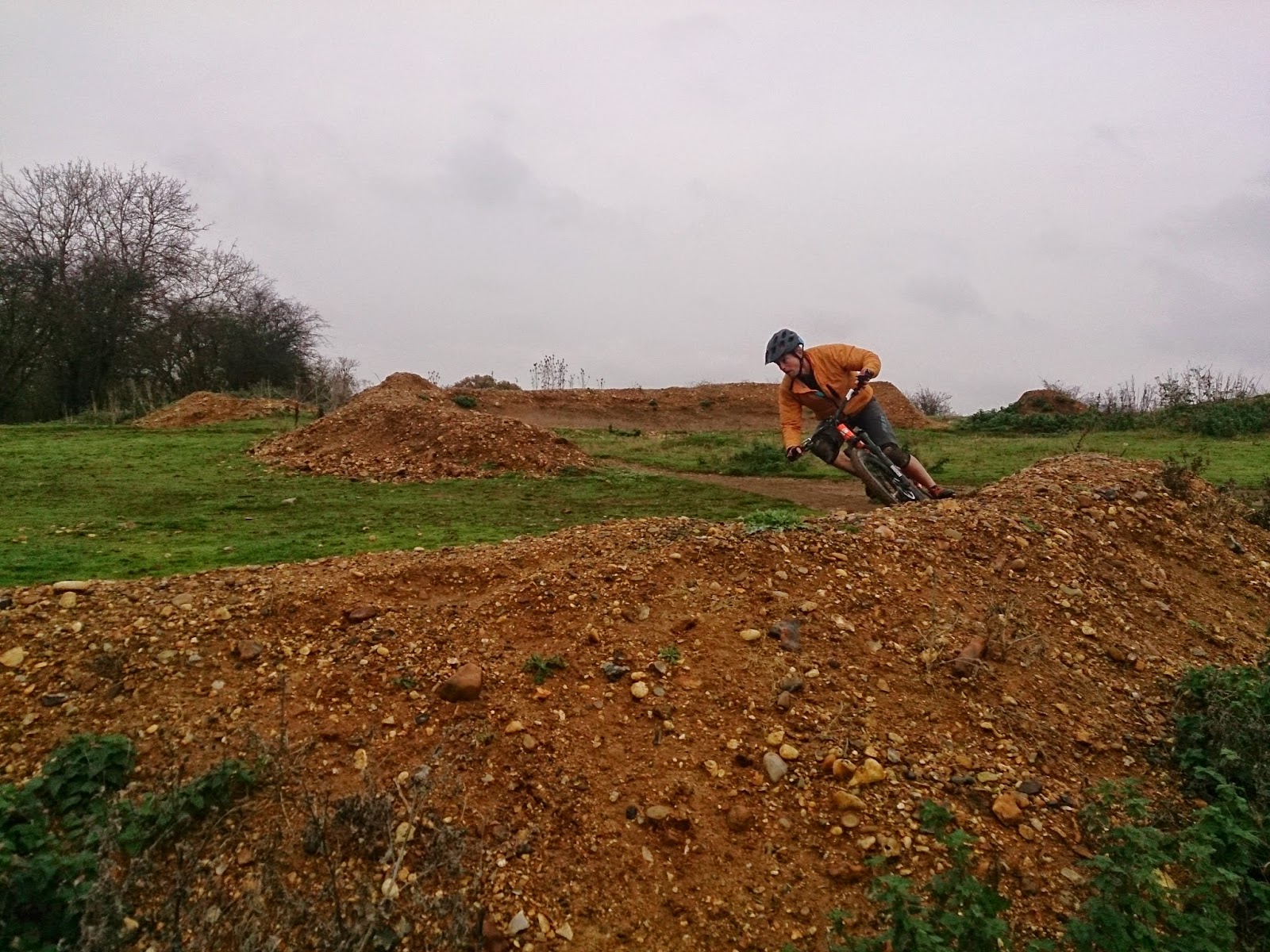 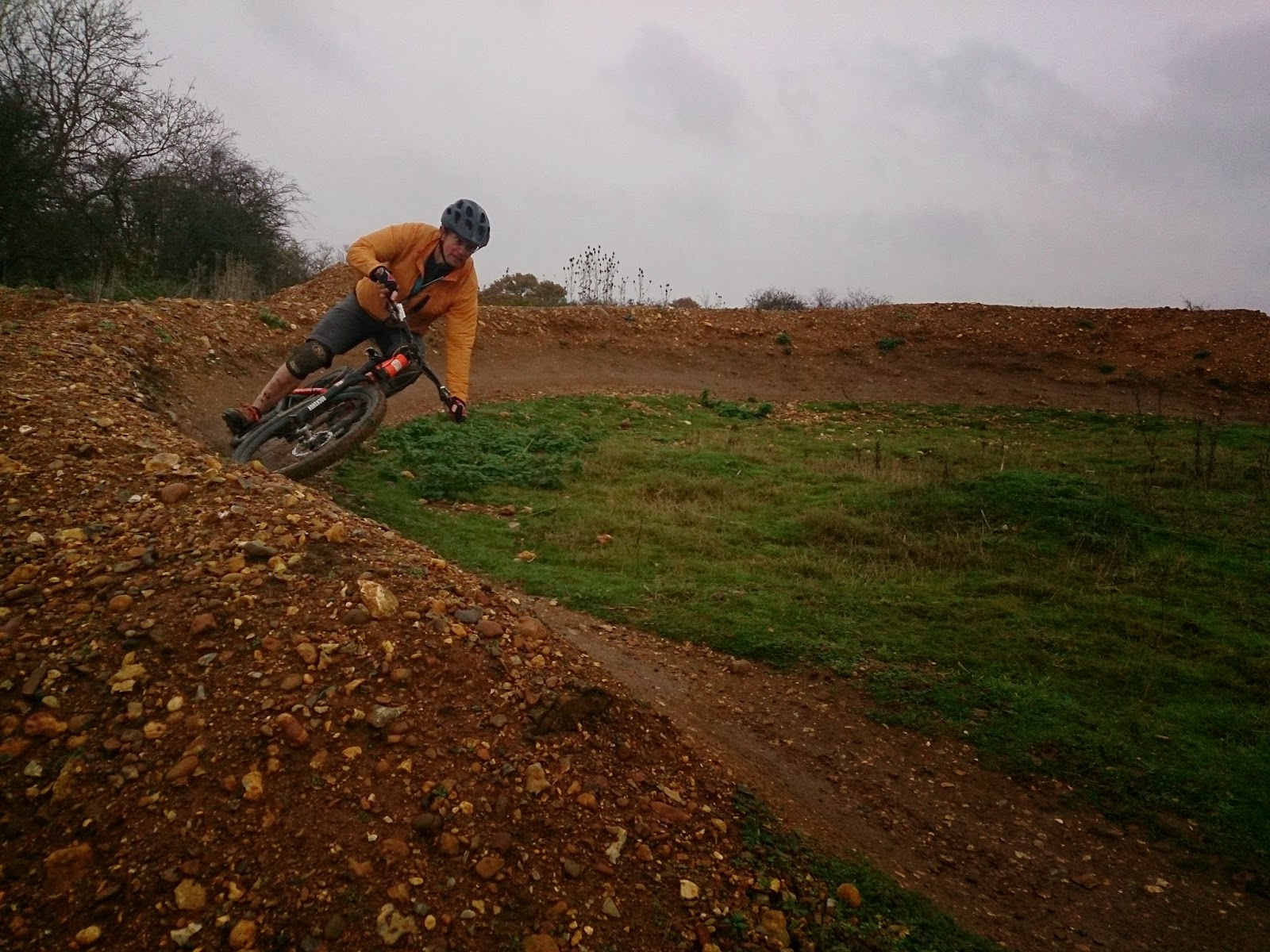 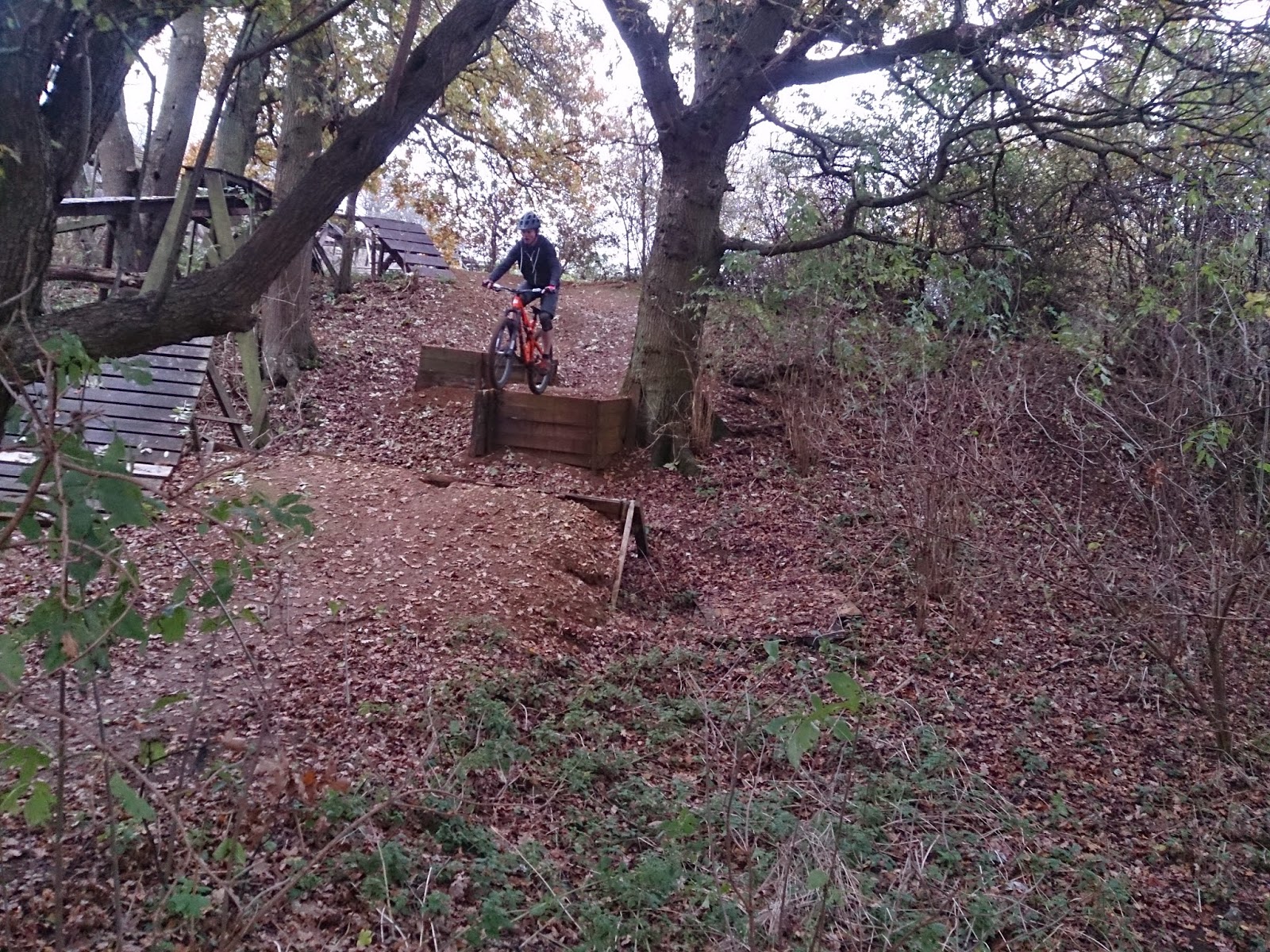 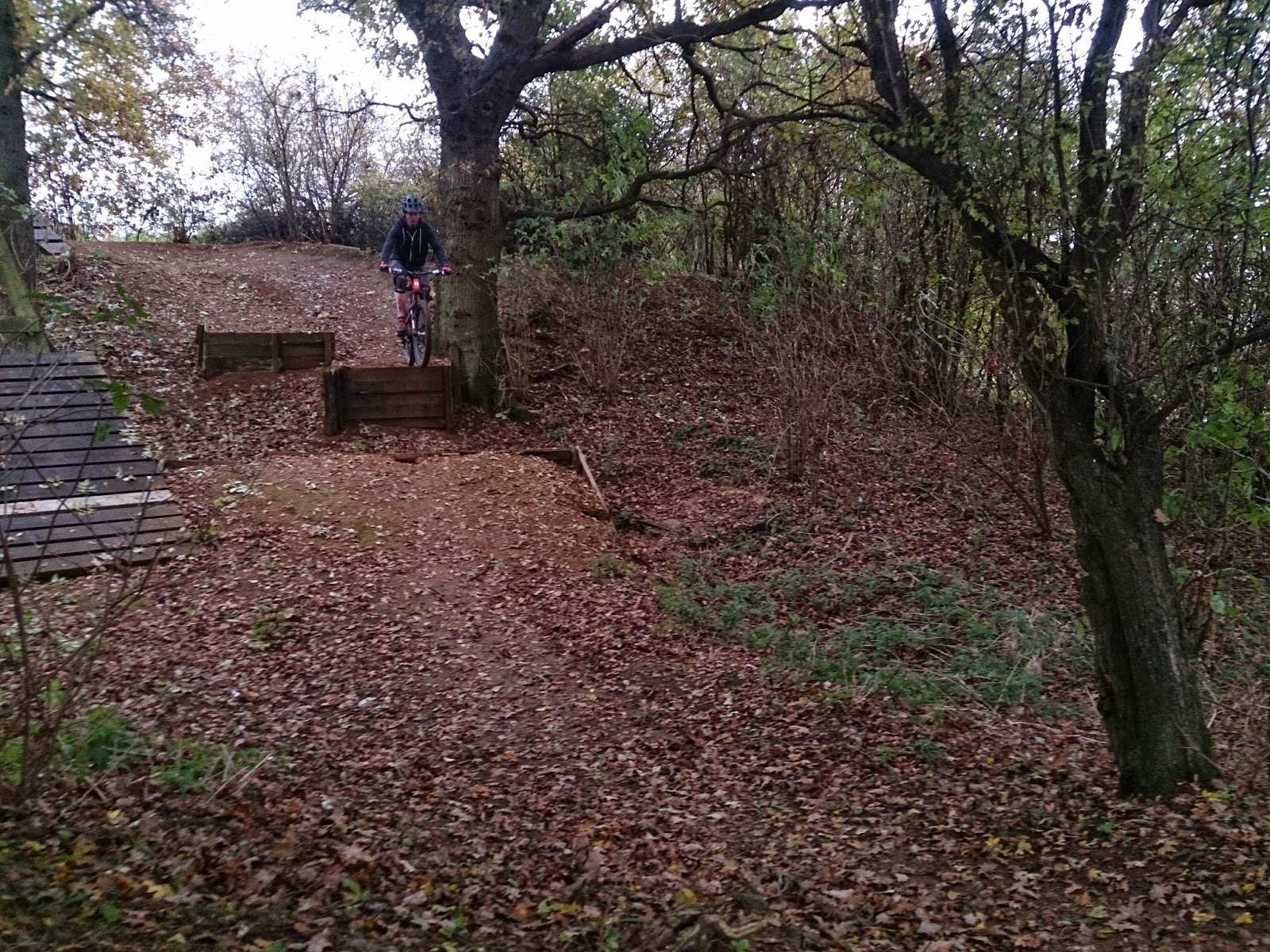 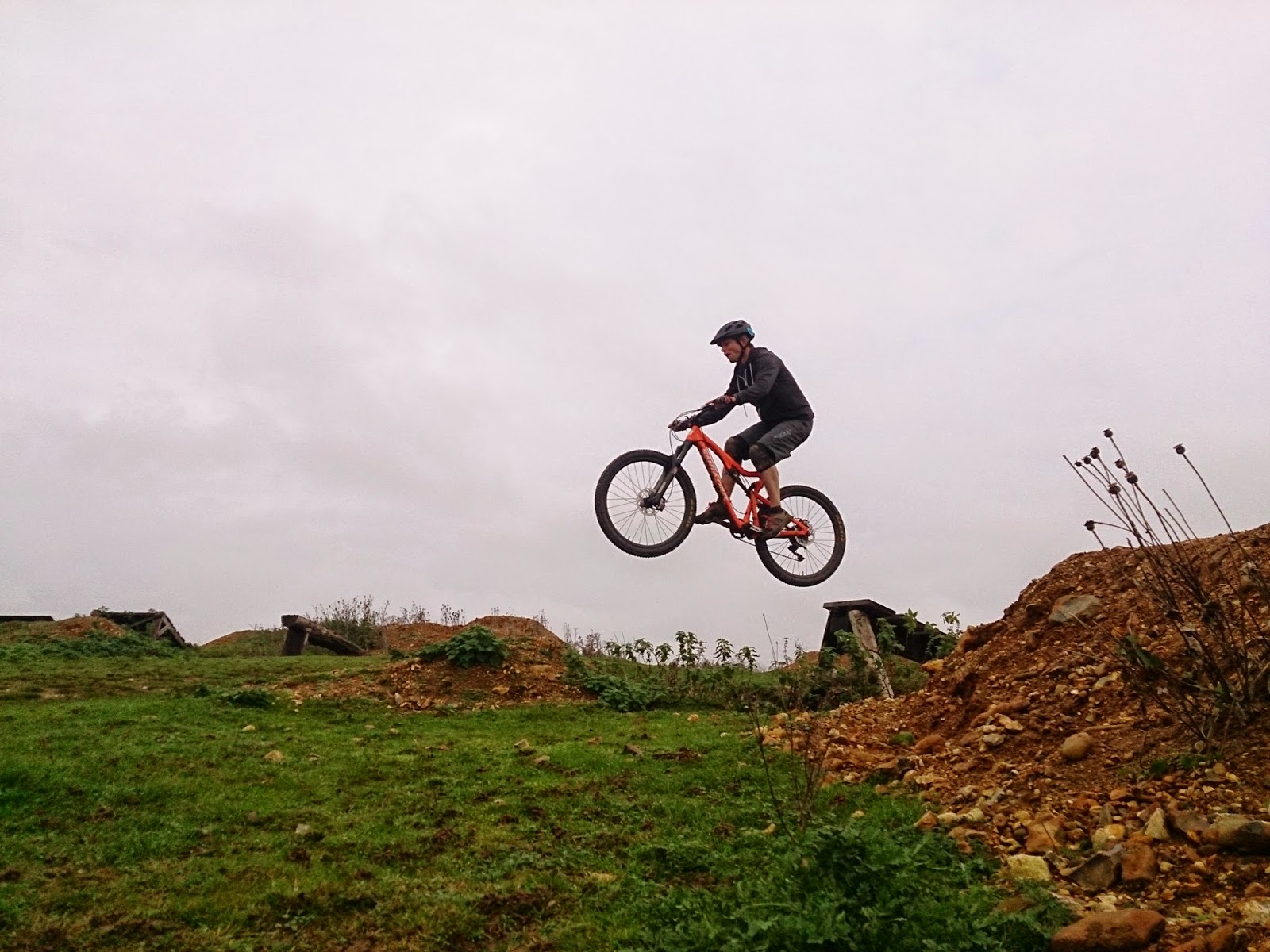 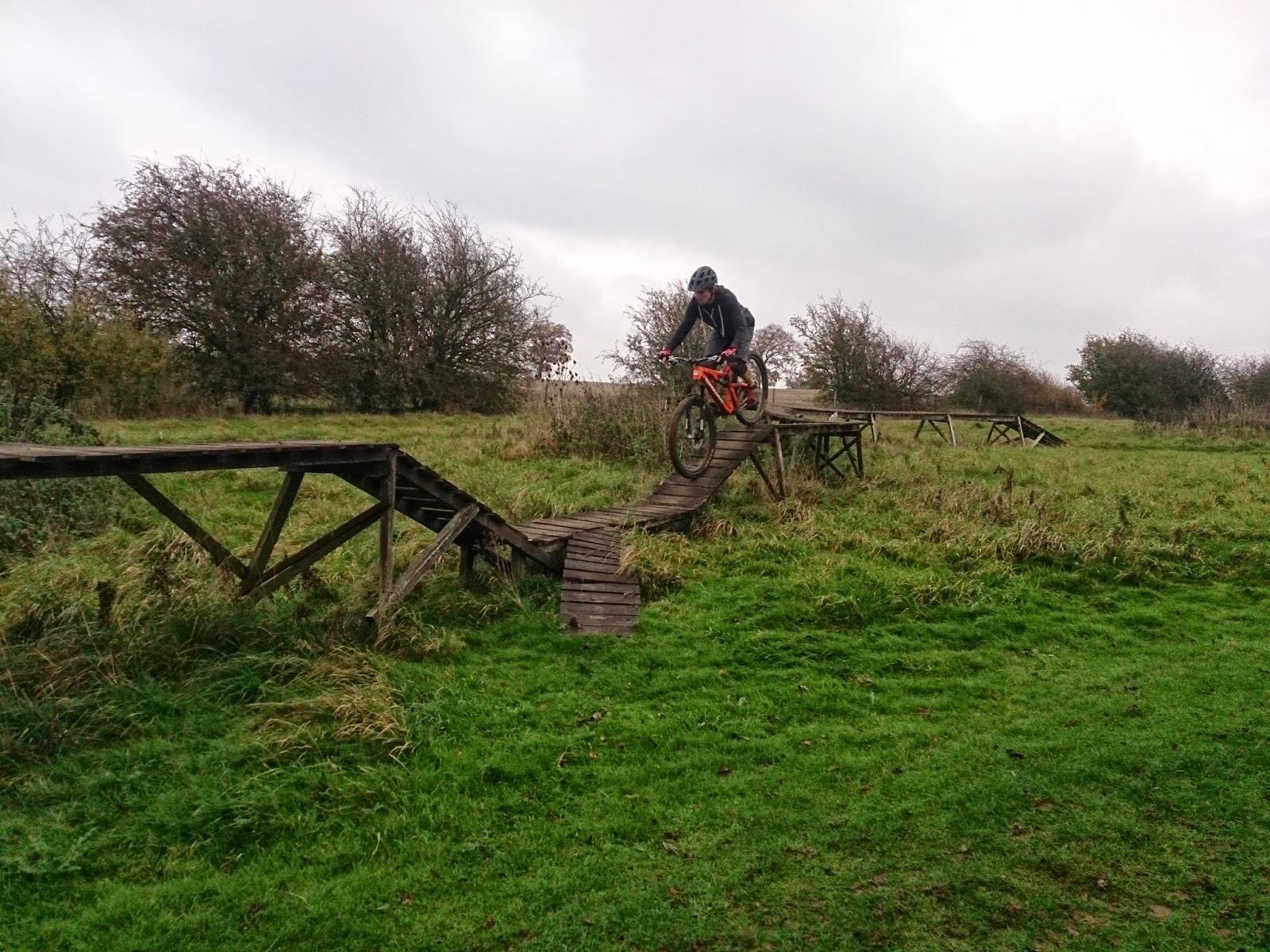 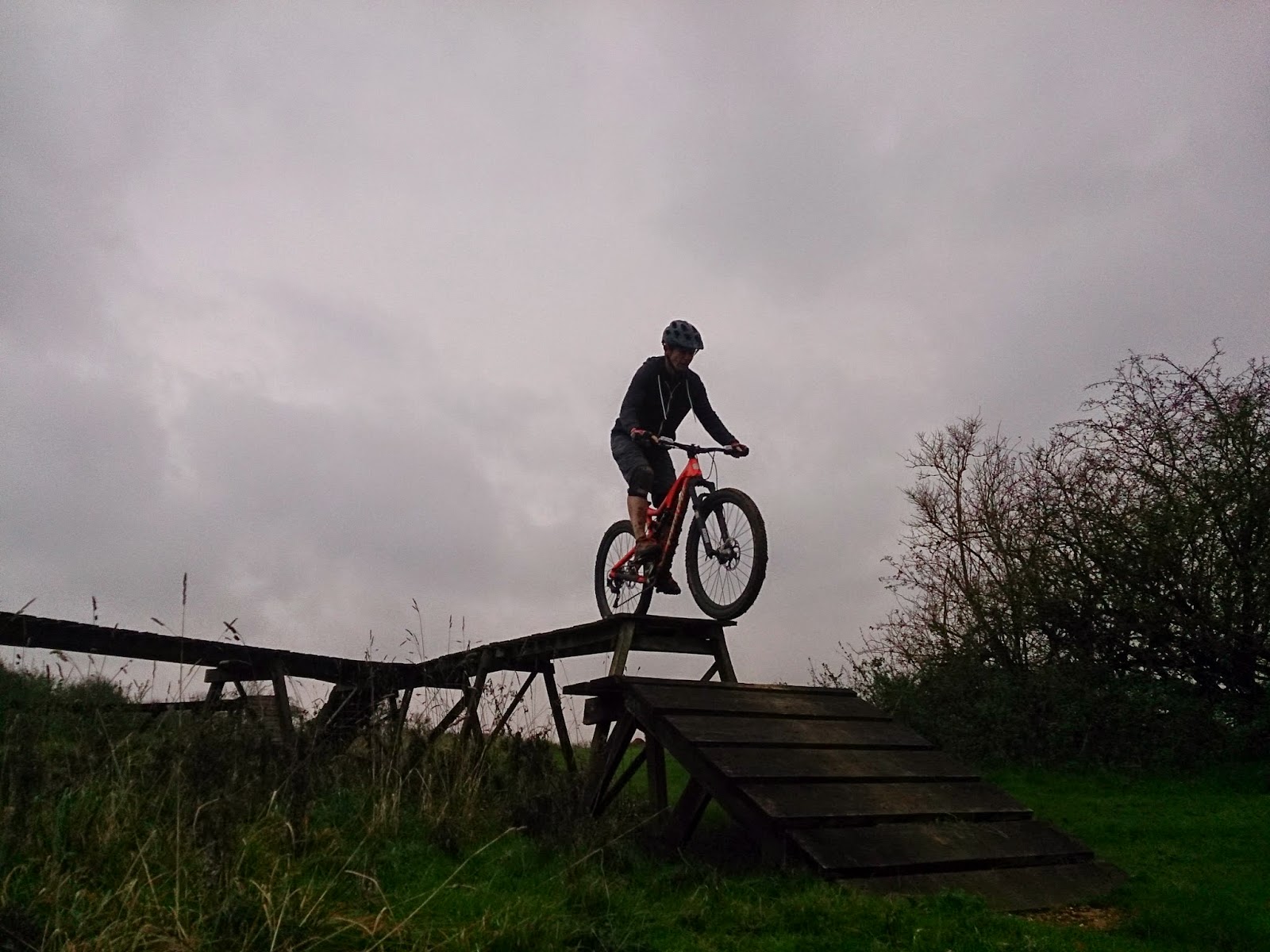 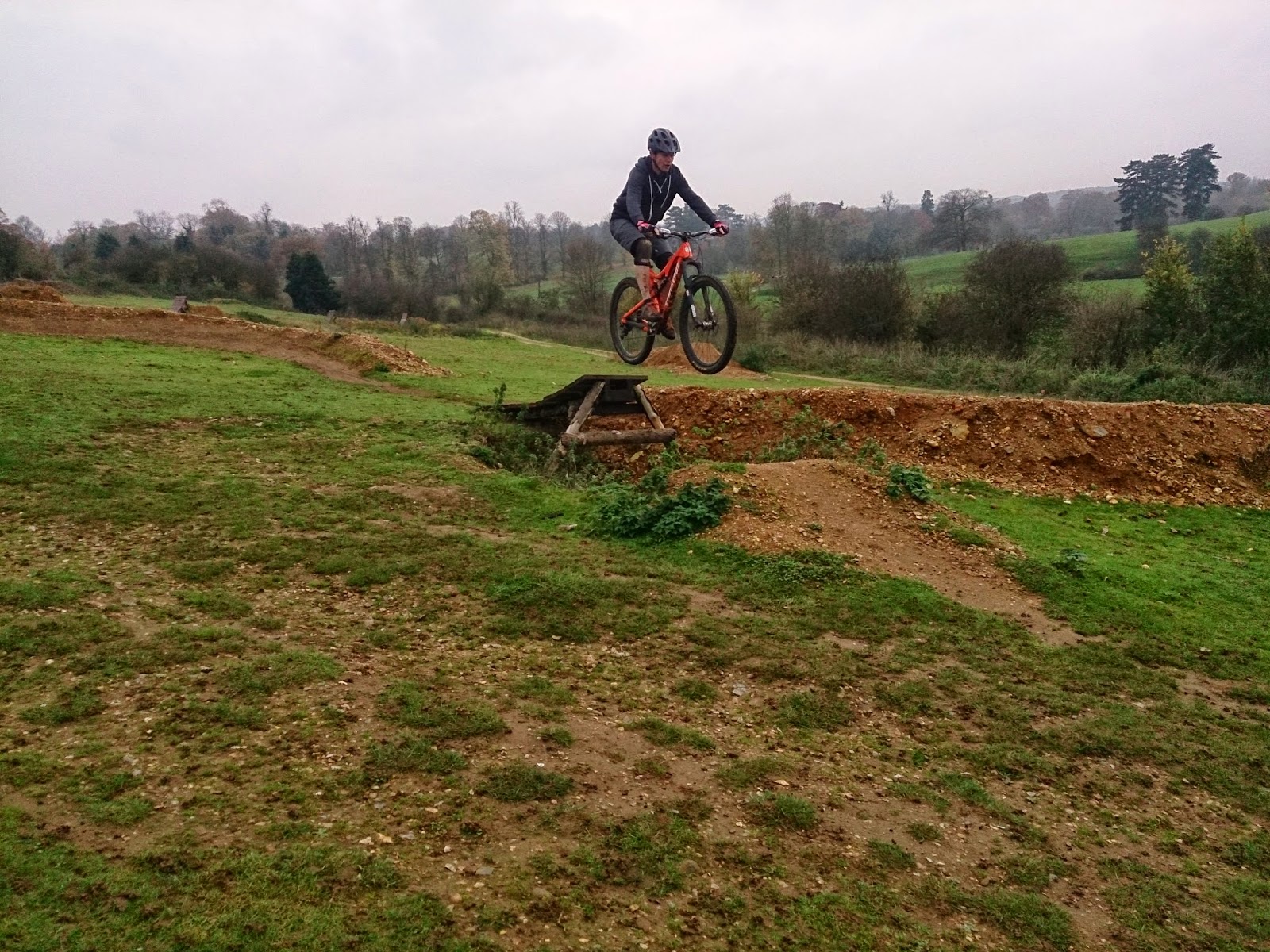