Down from Huddersfield for a session 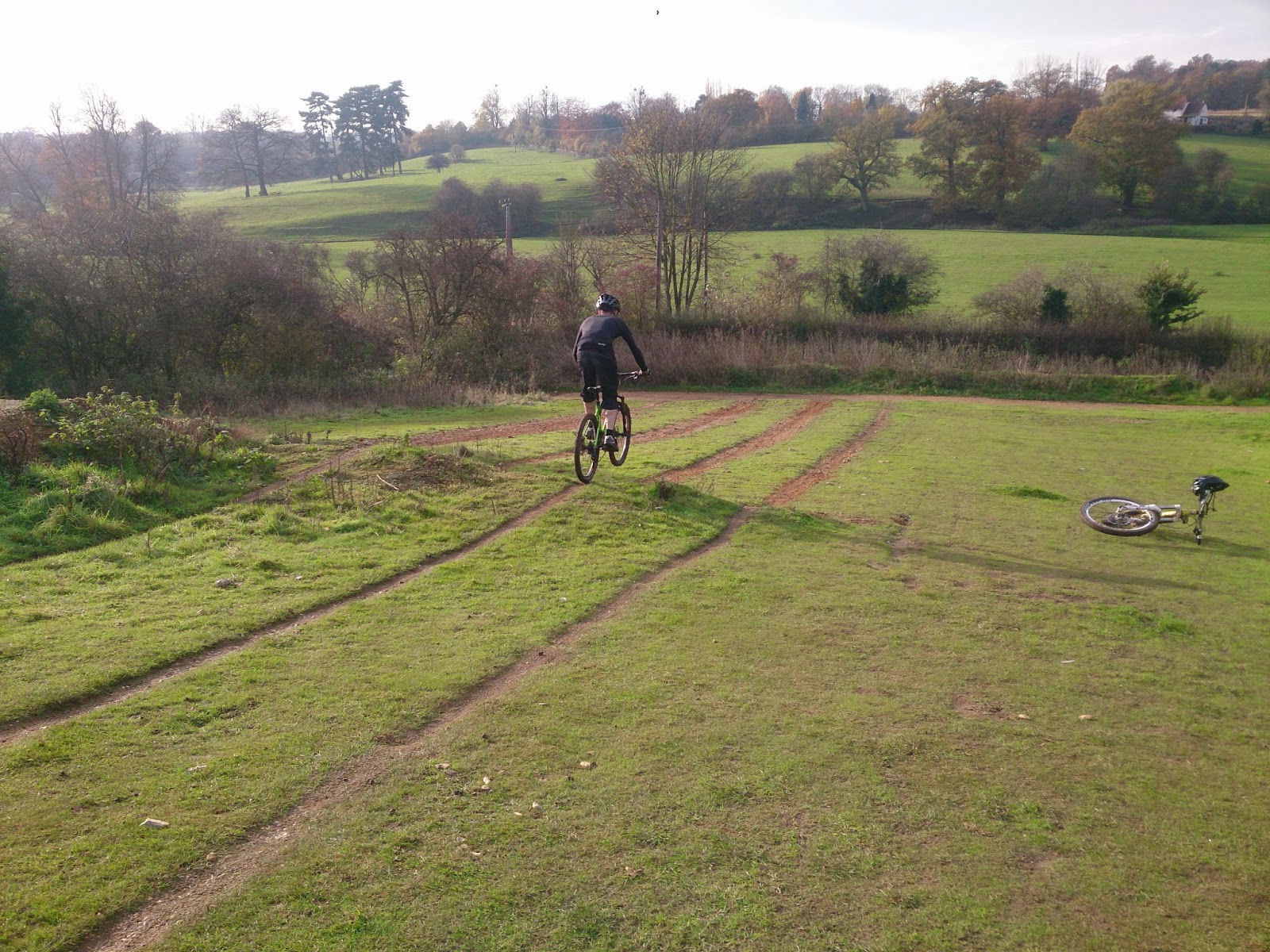 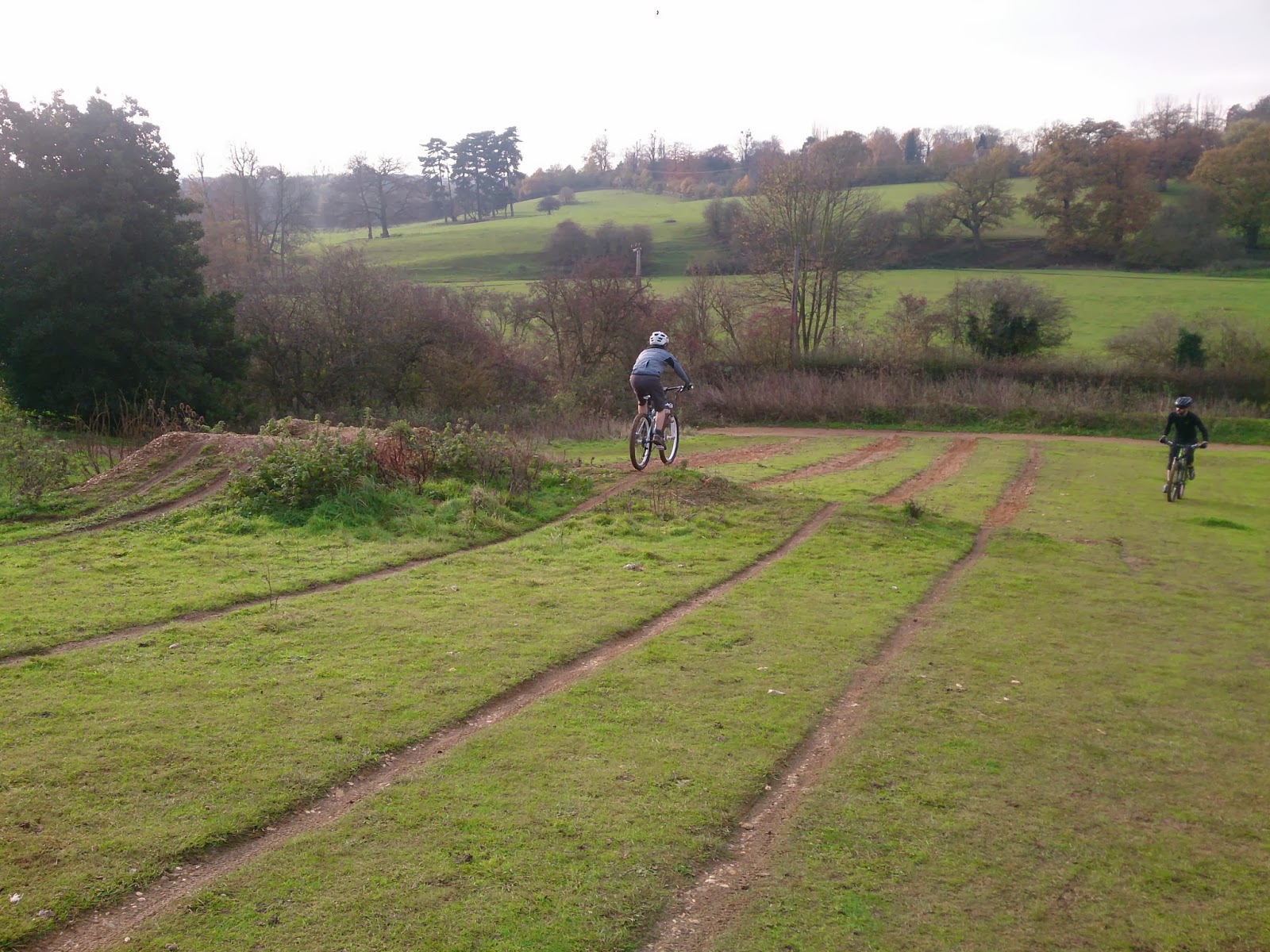 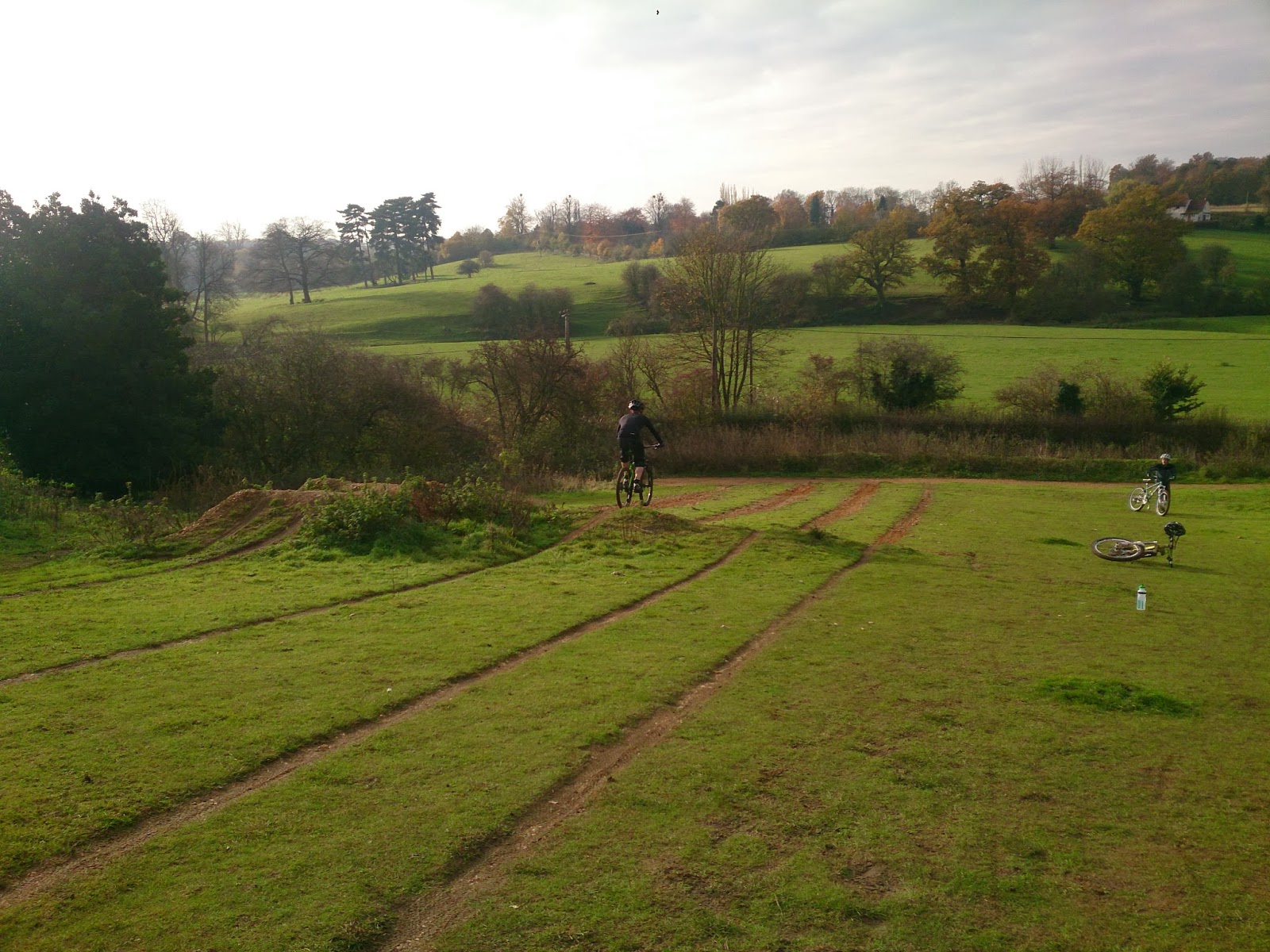 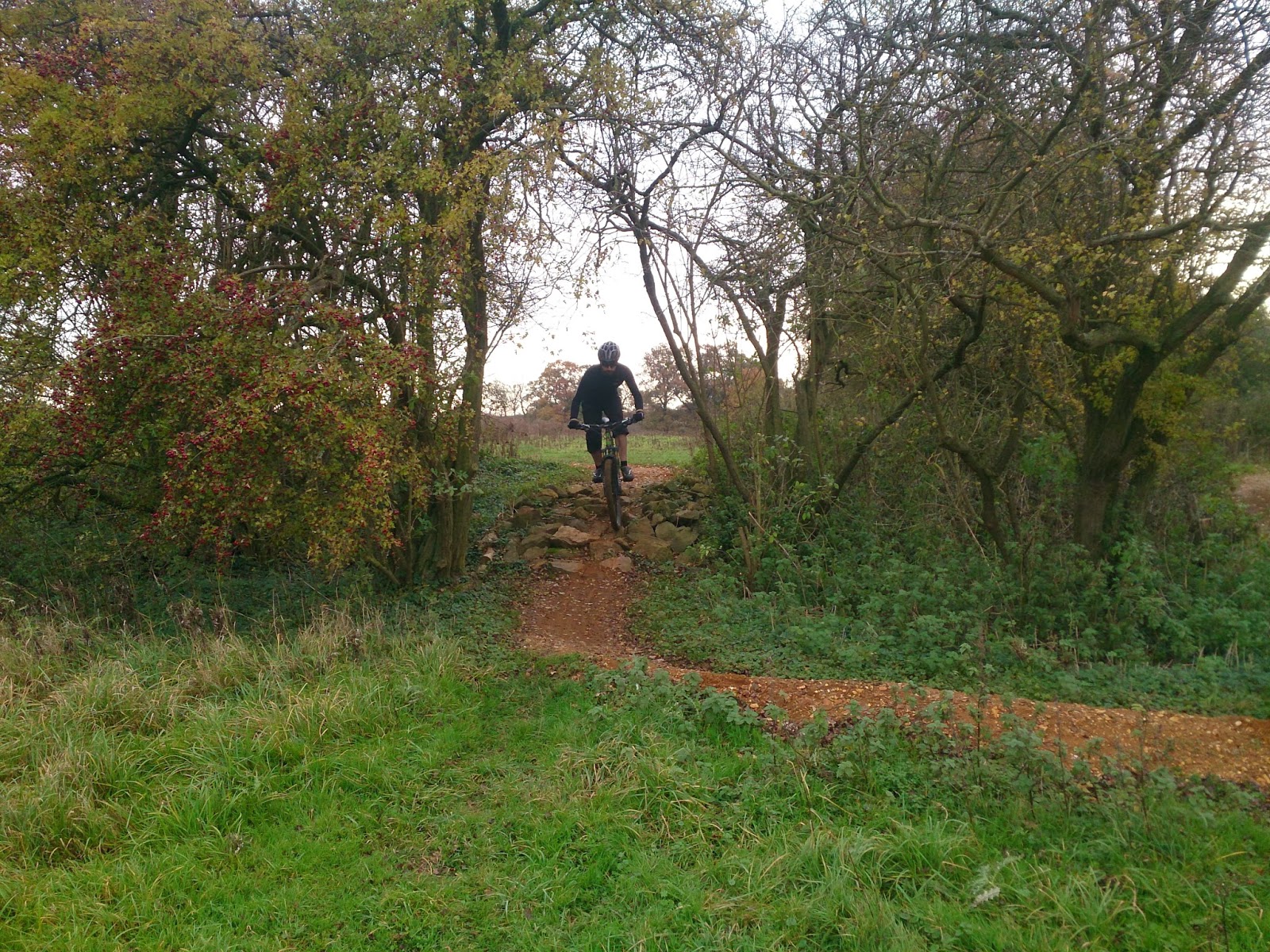 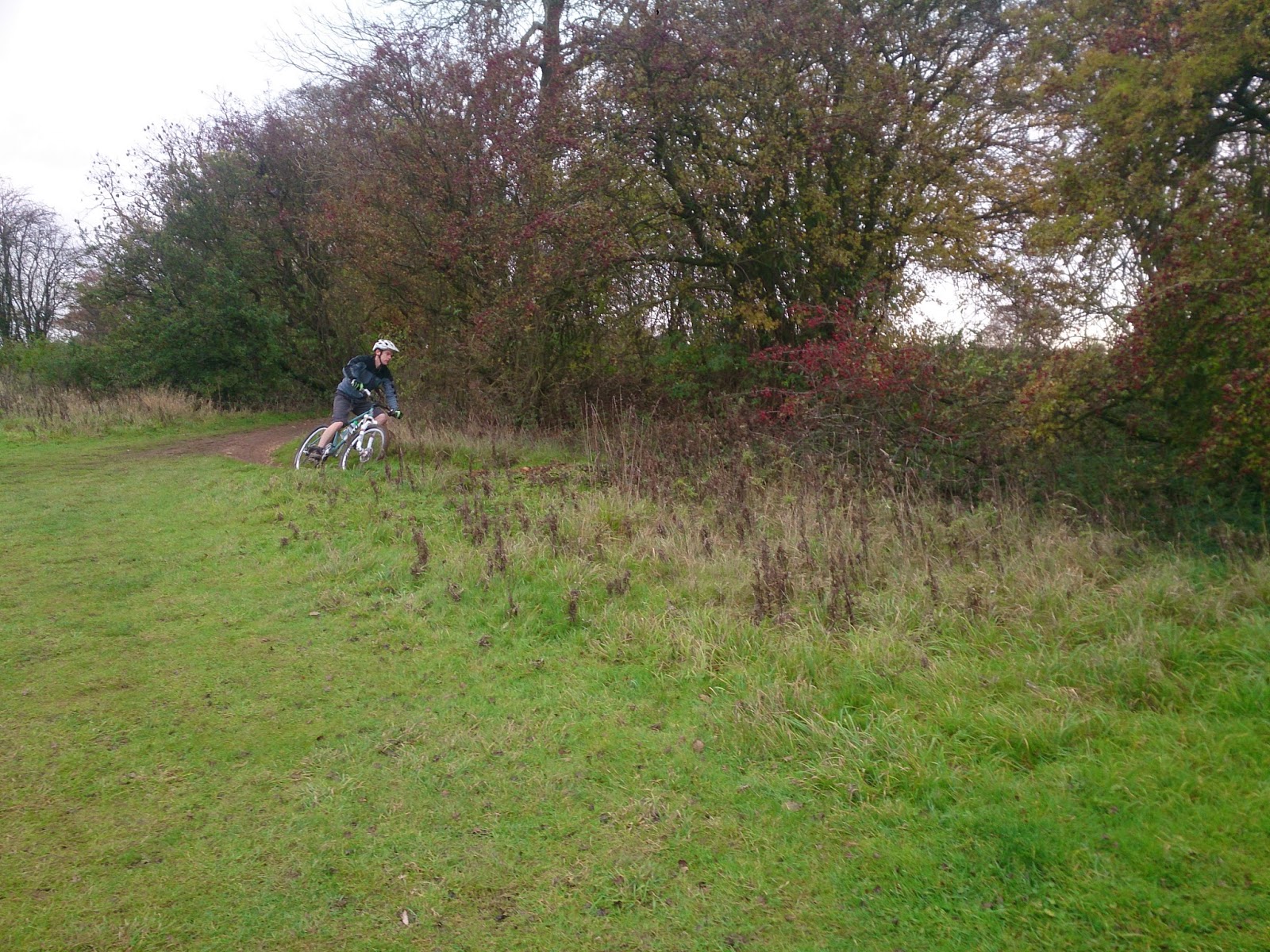 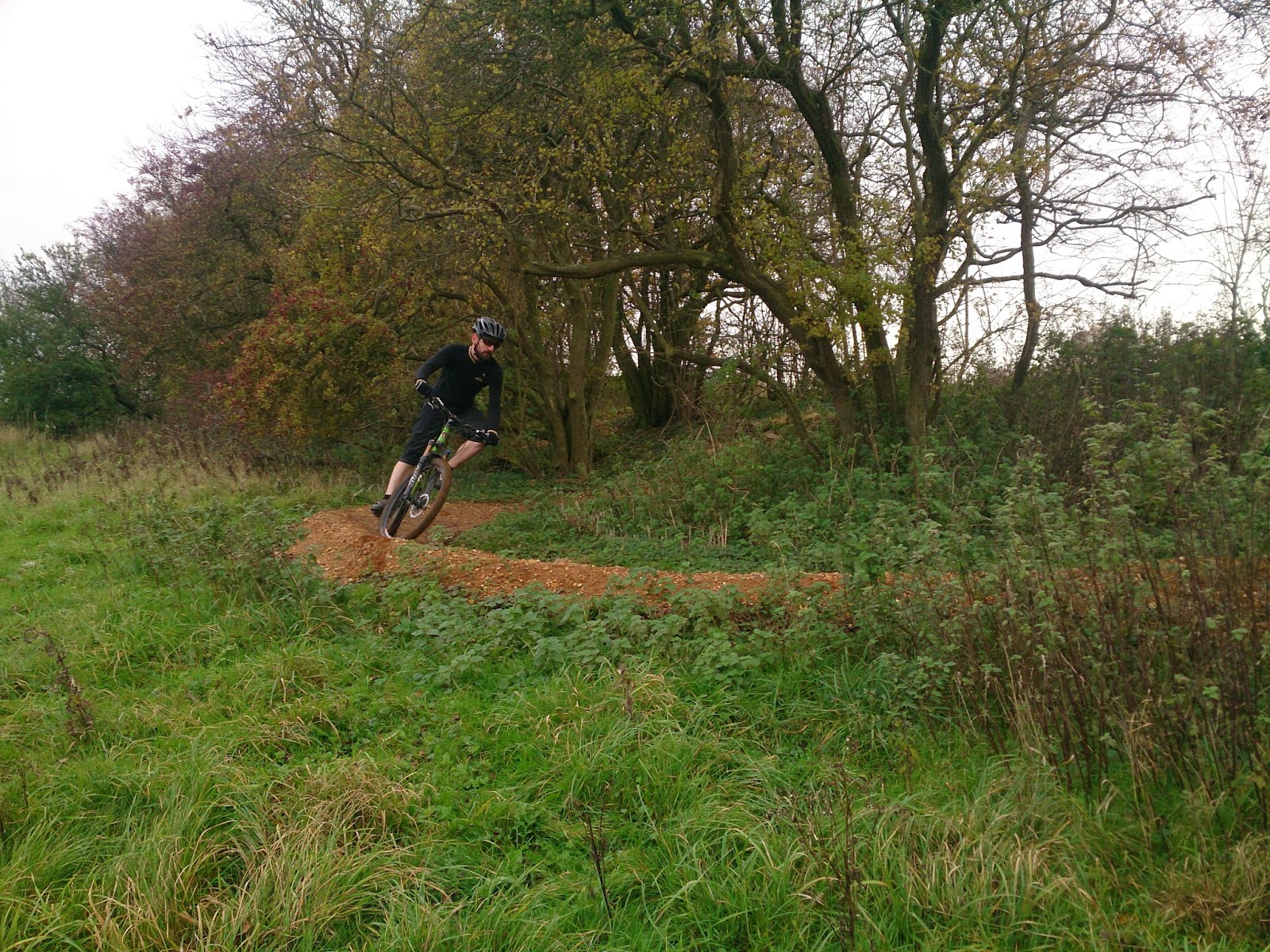 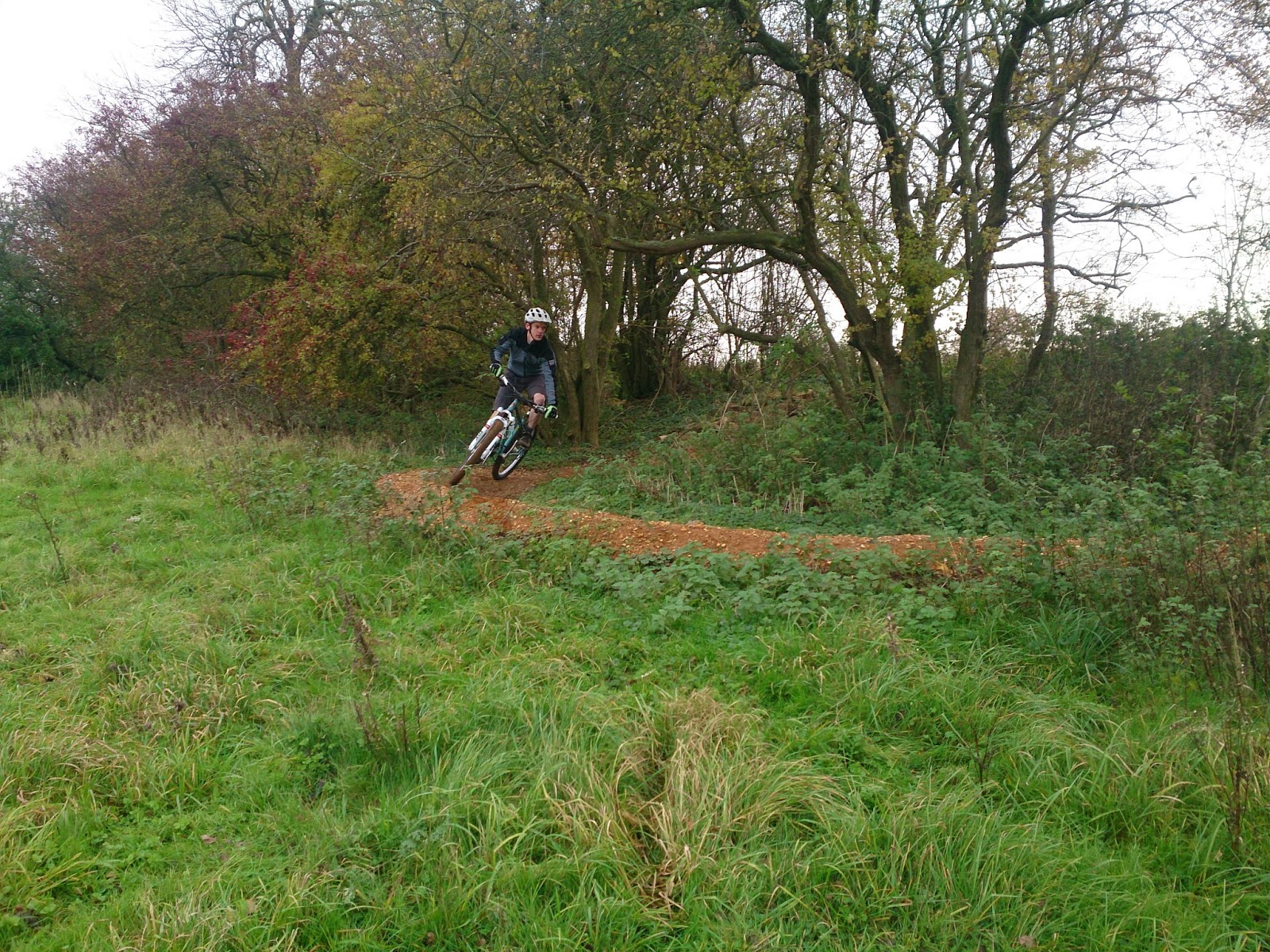 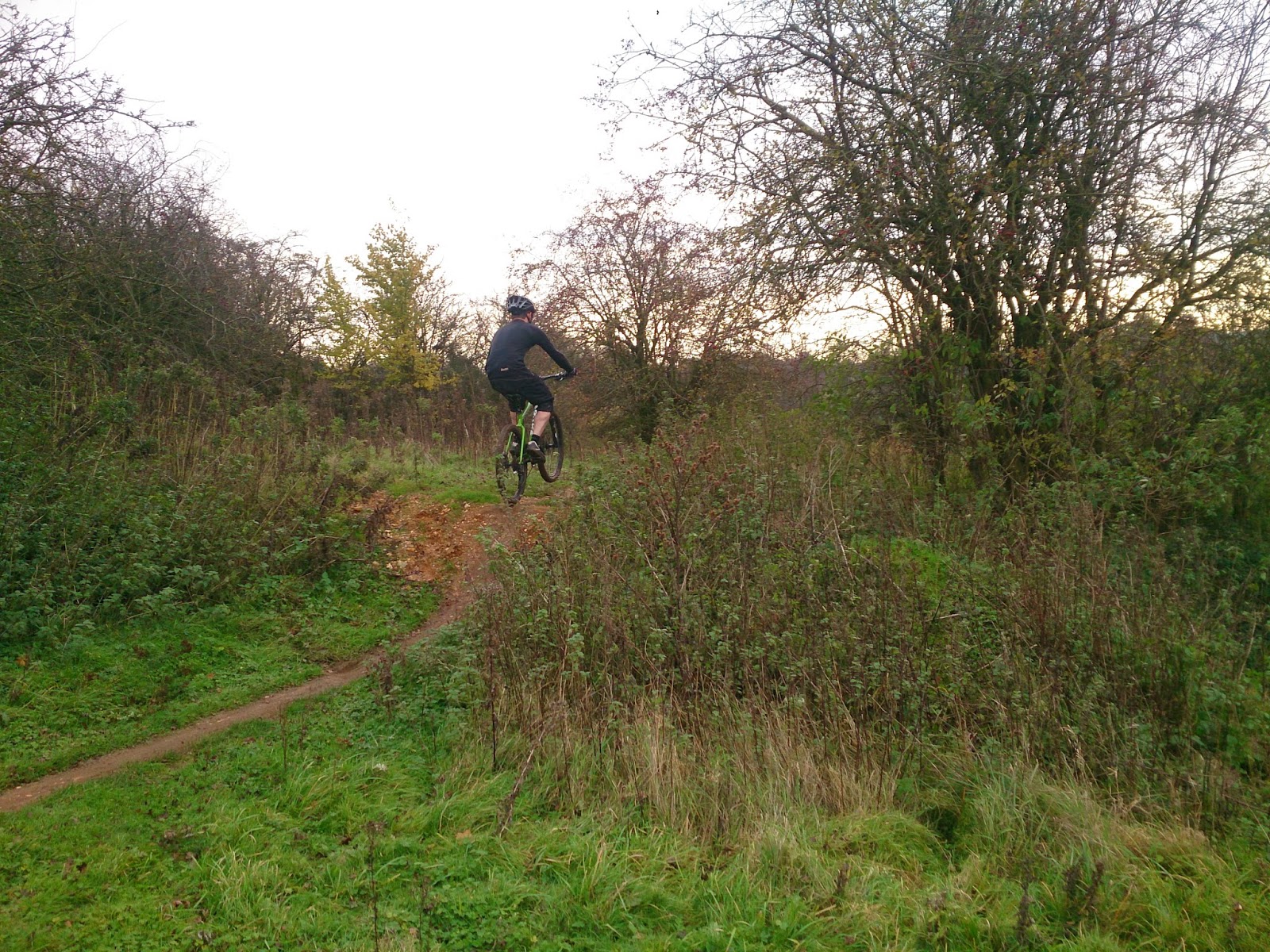 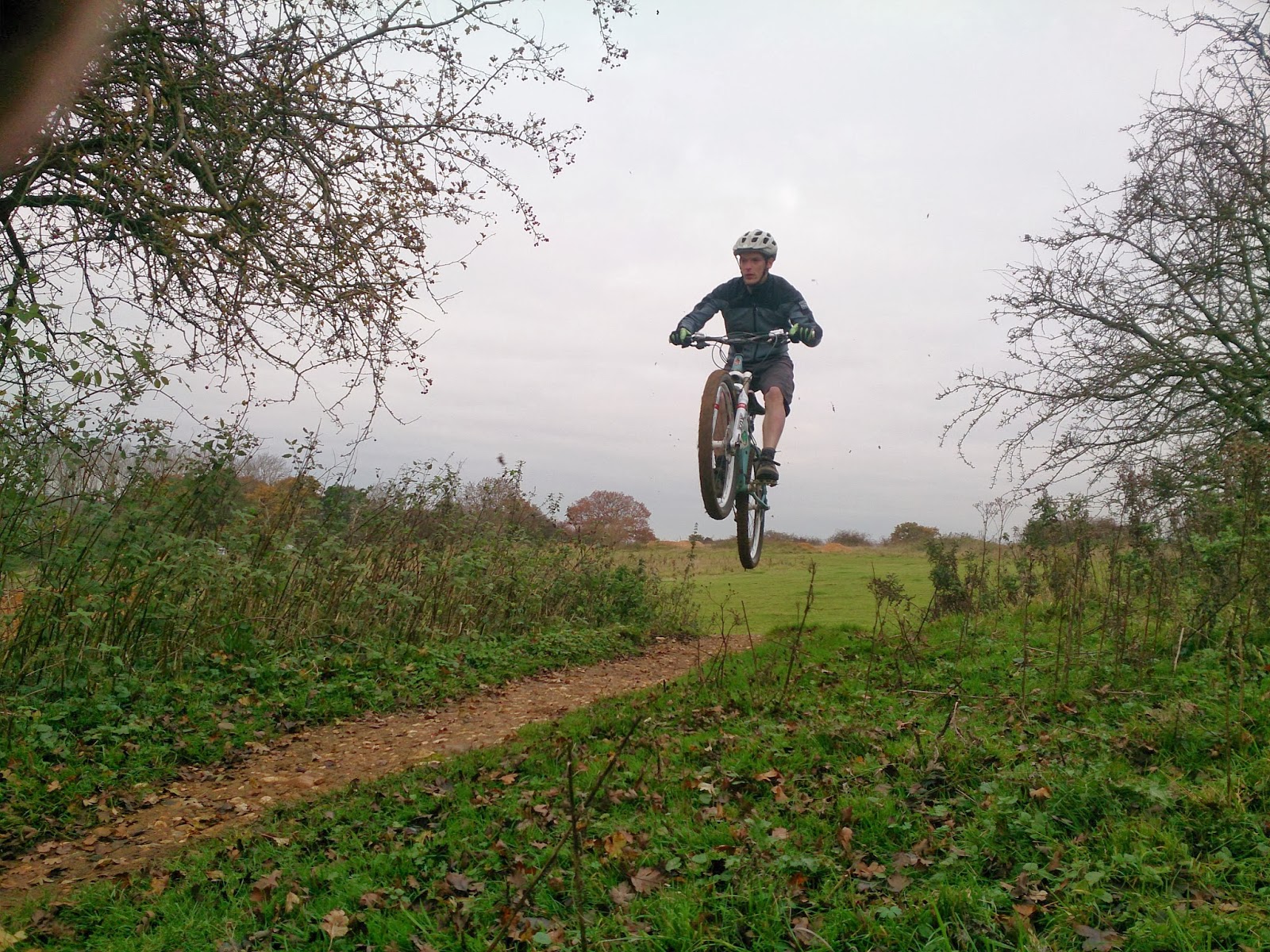 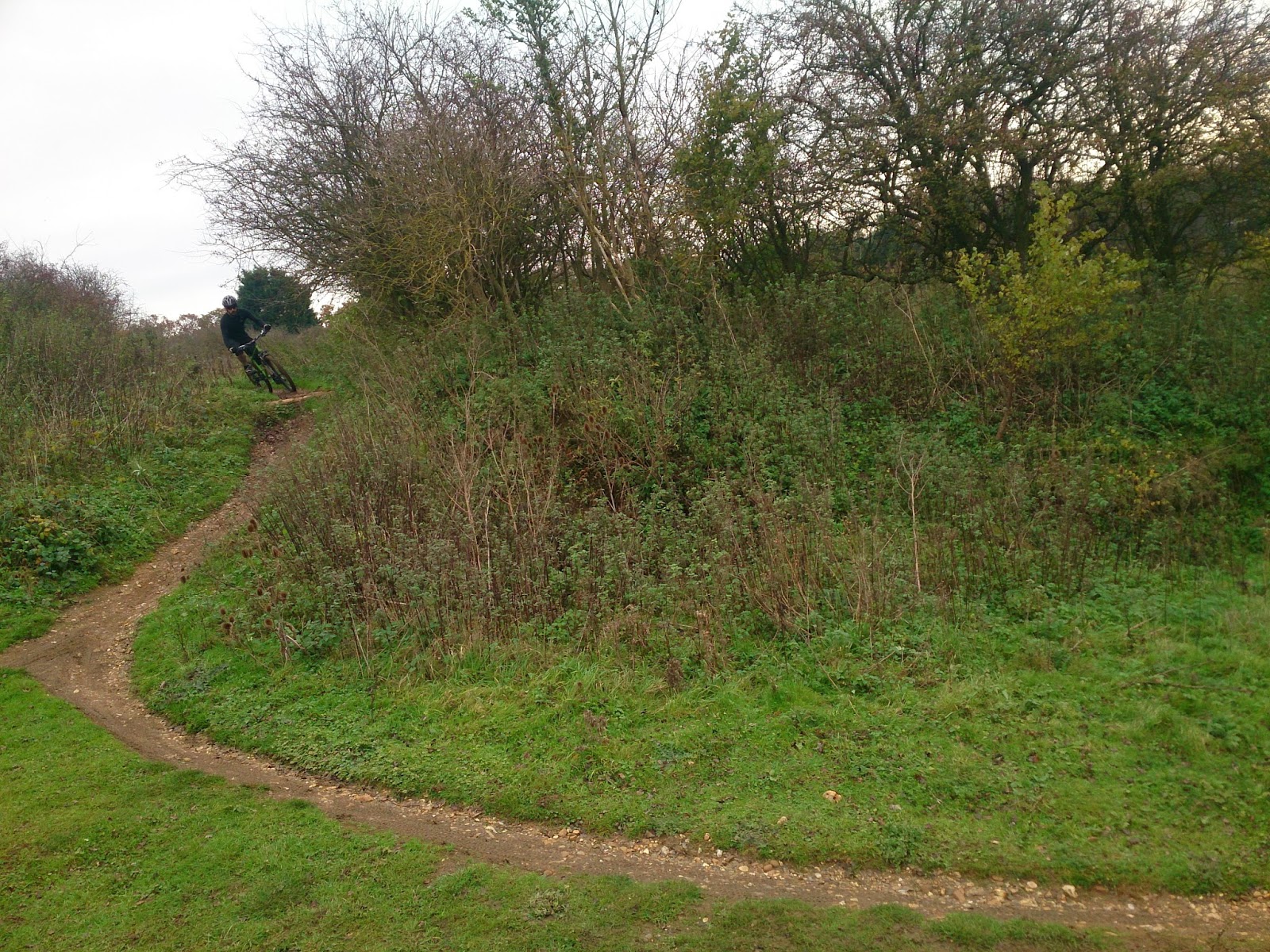 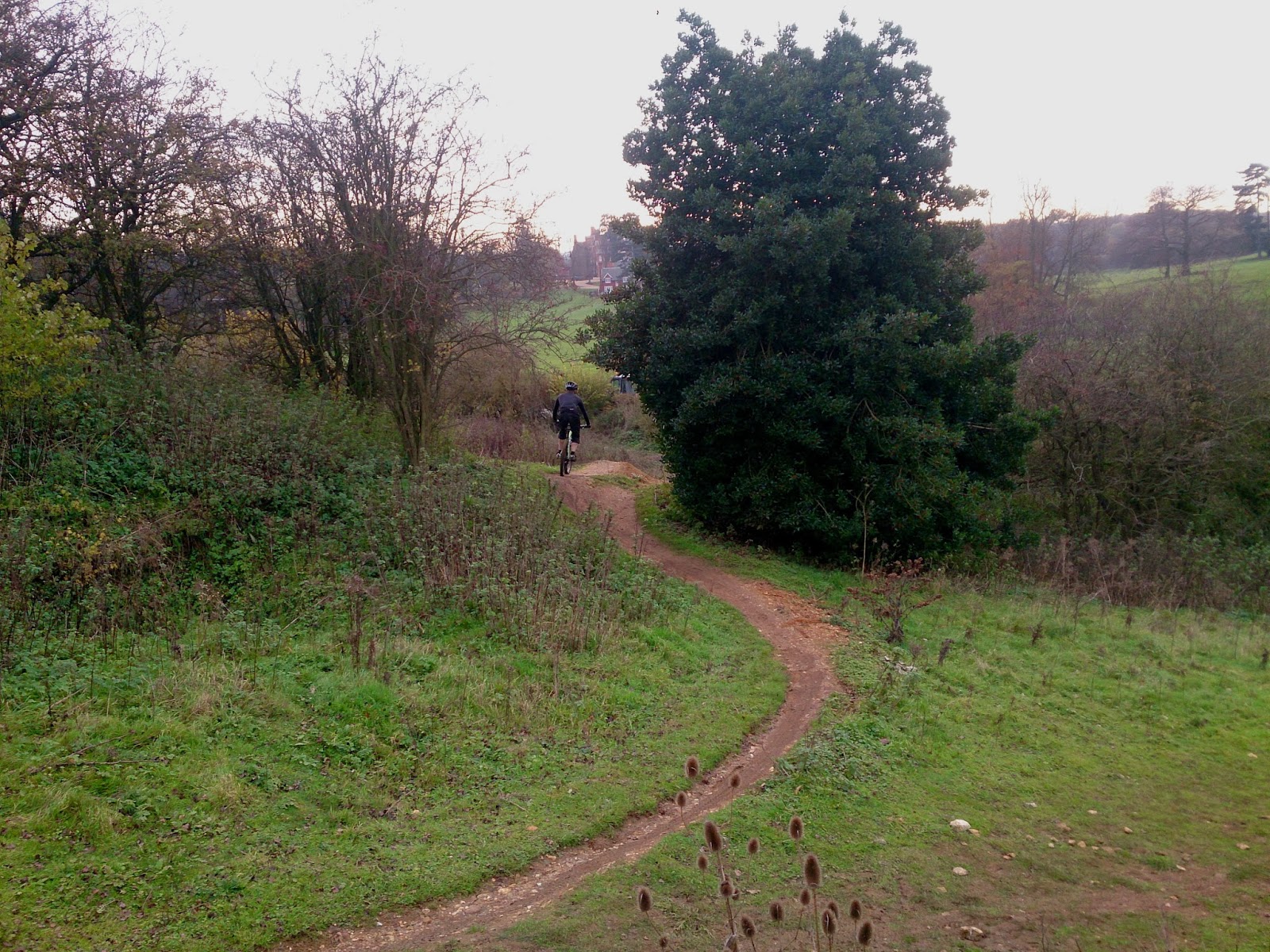 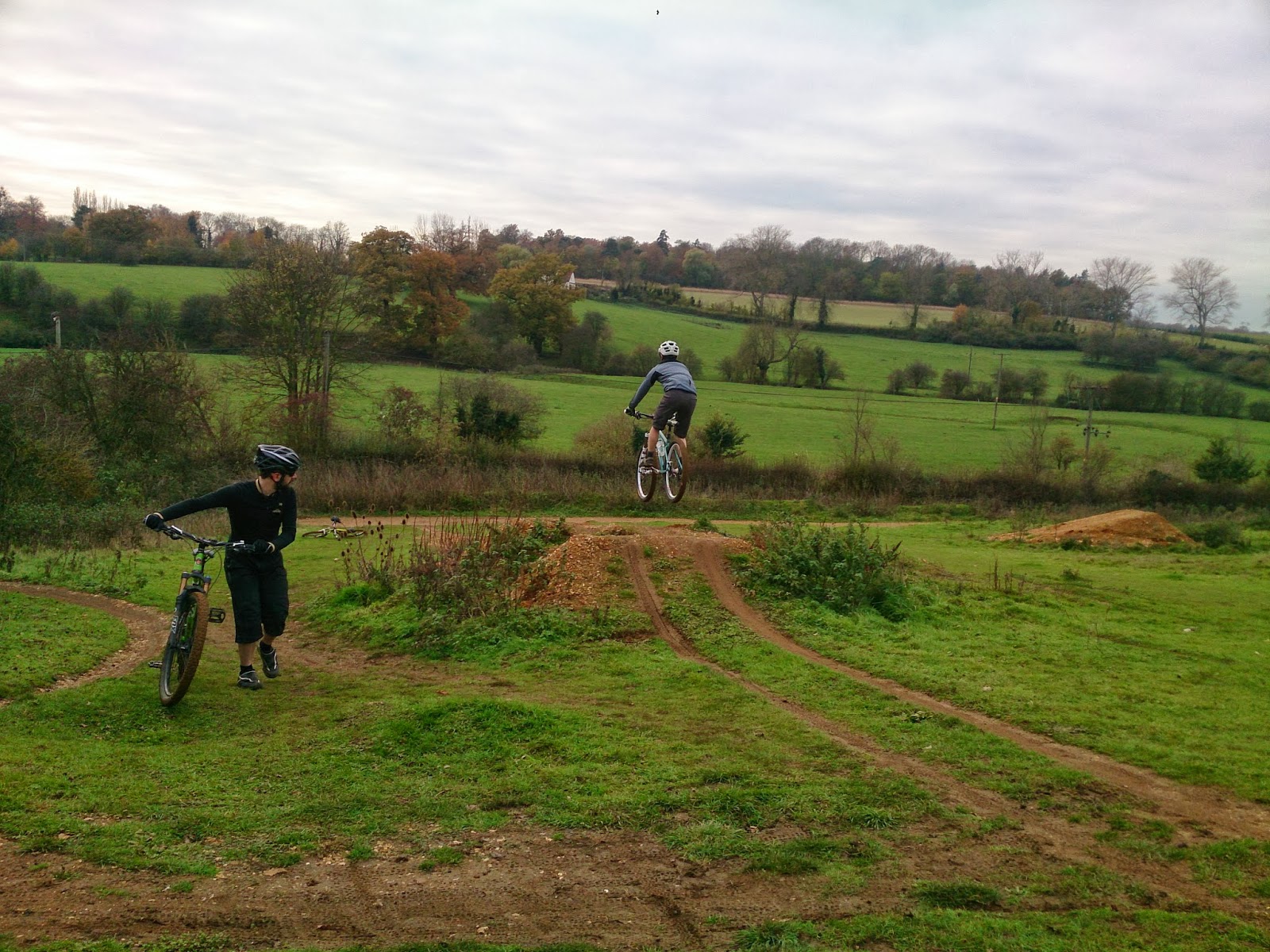 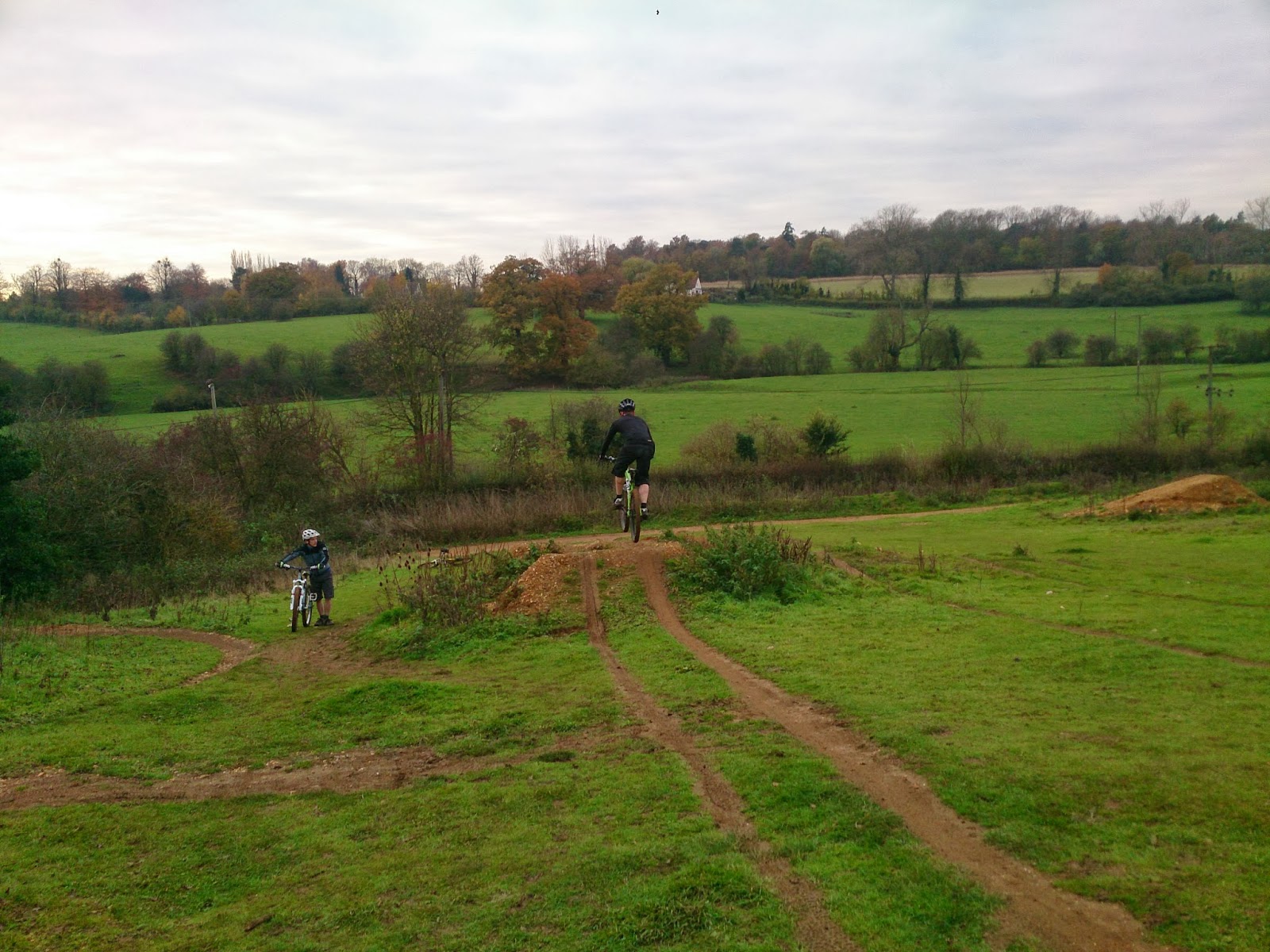 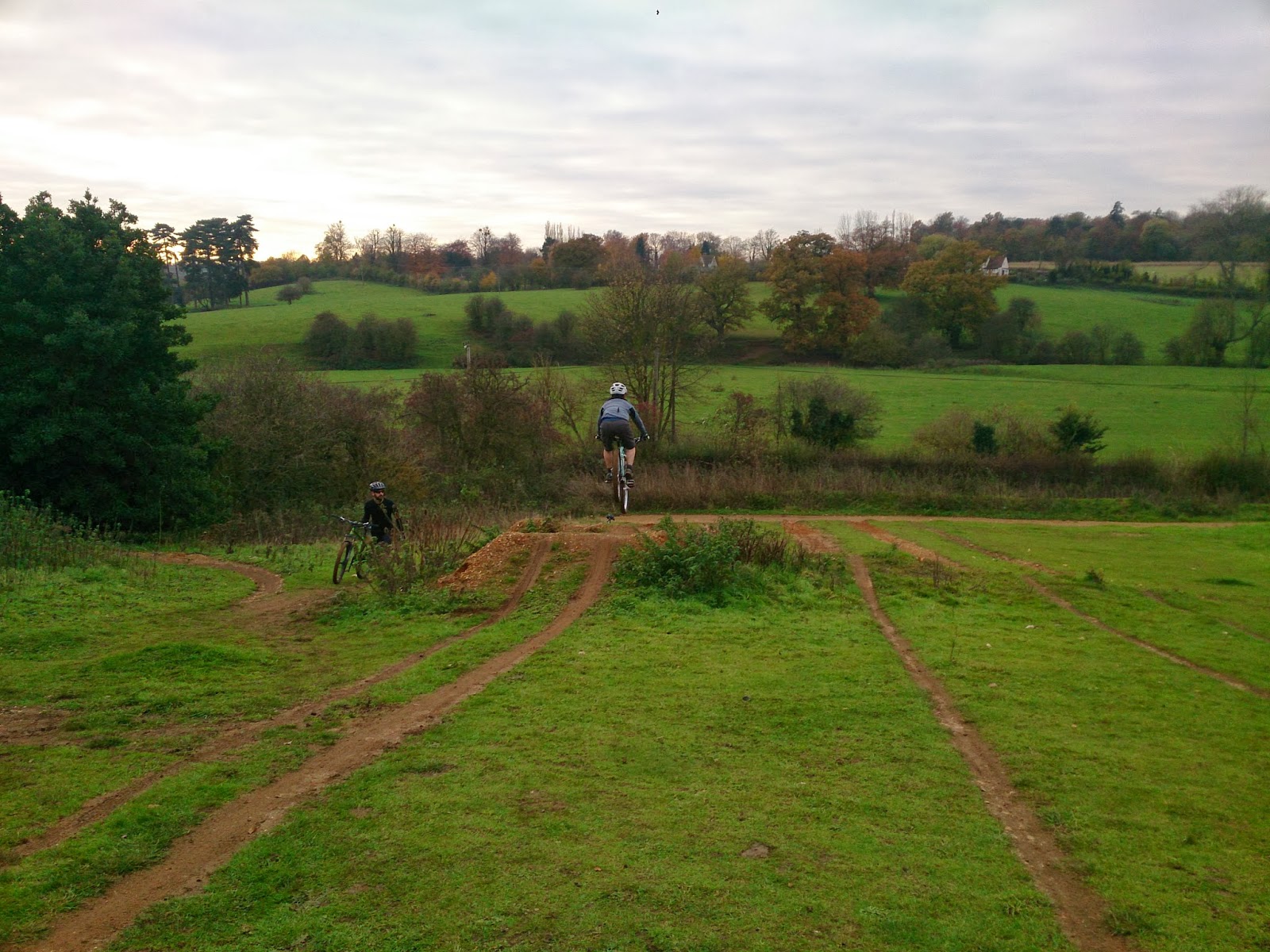 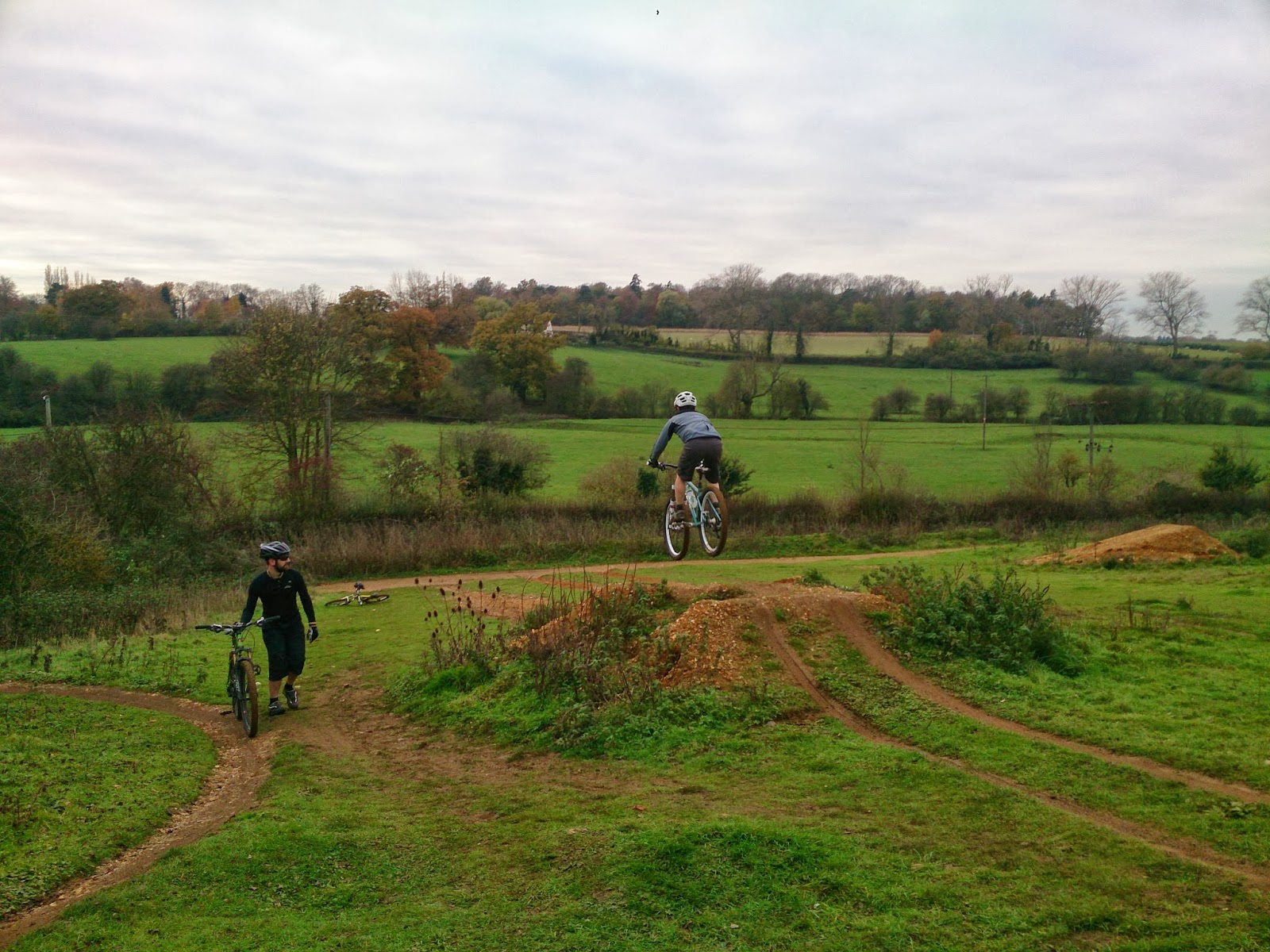 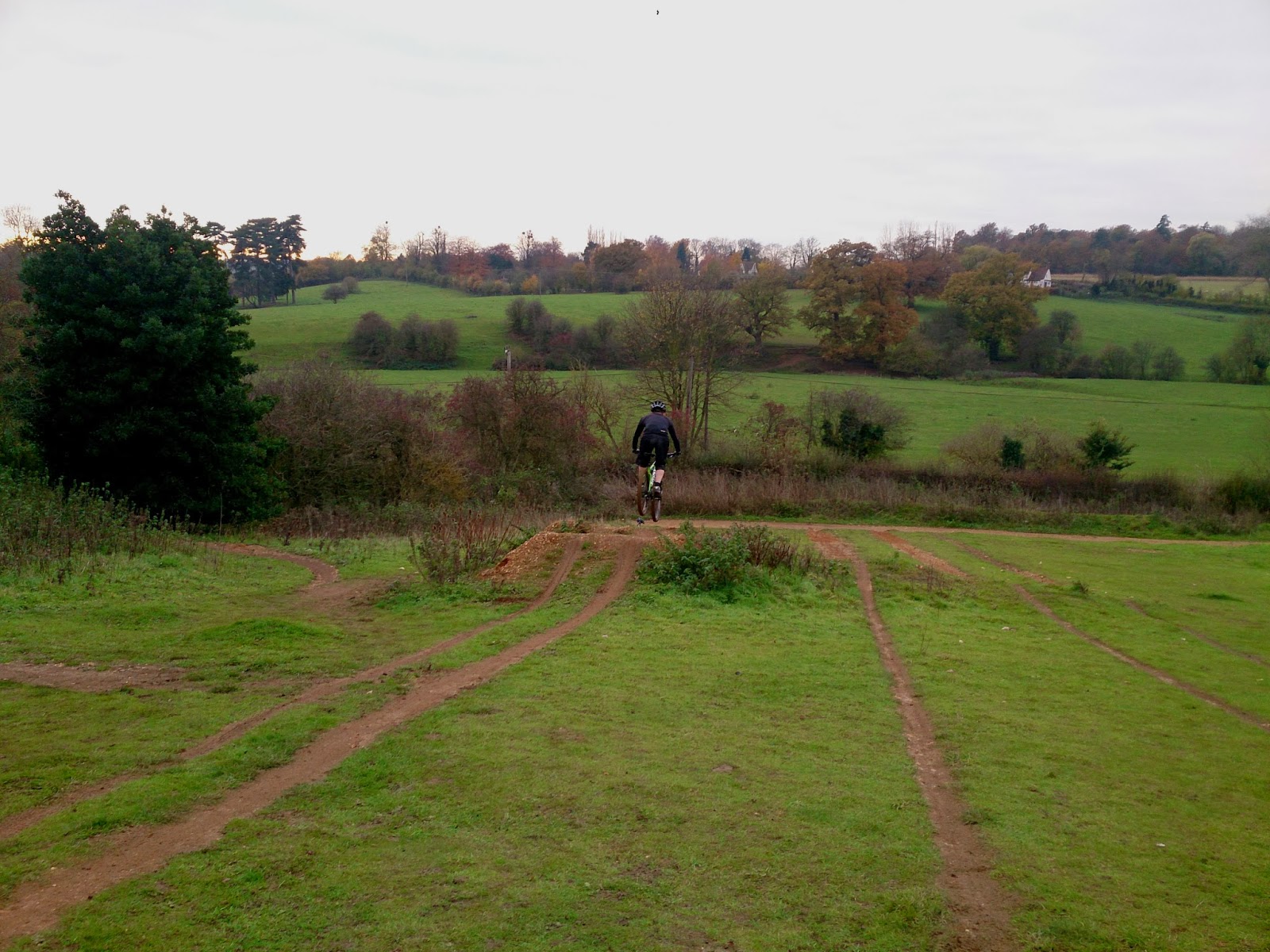 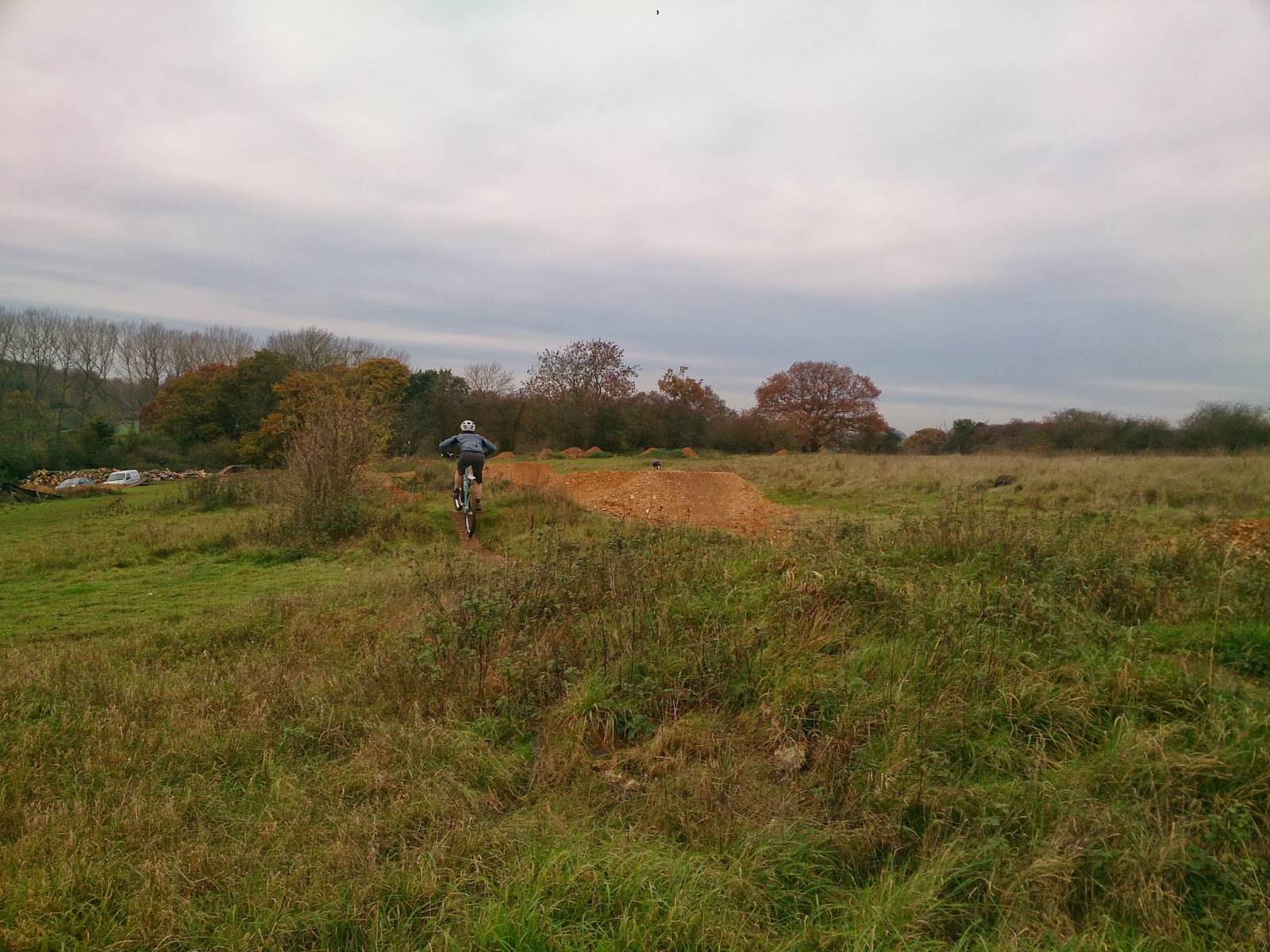 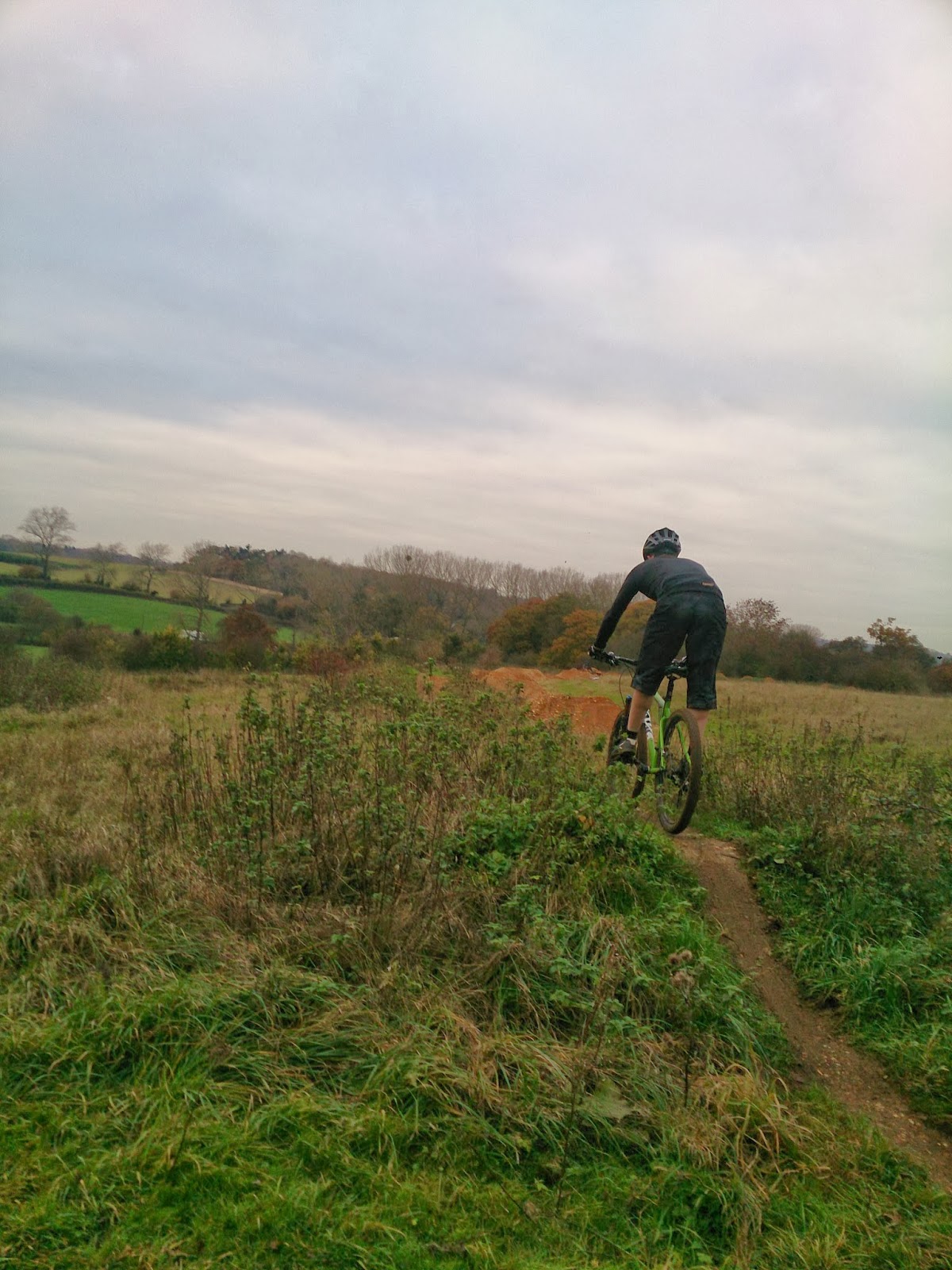 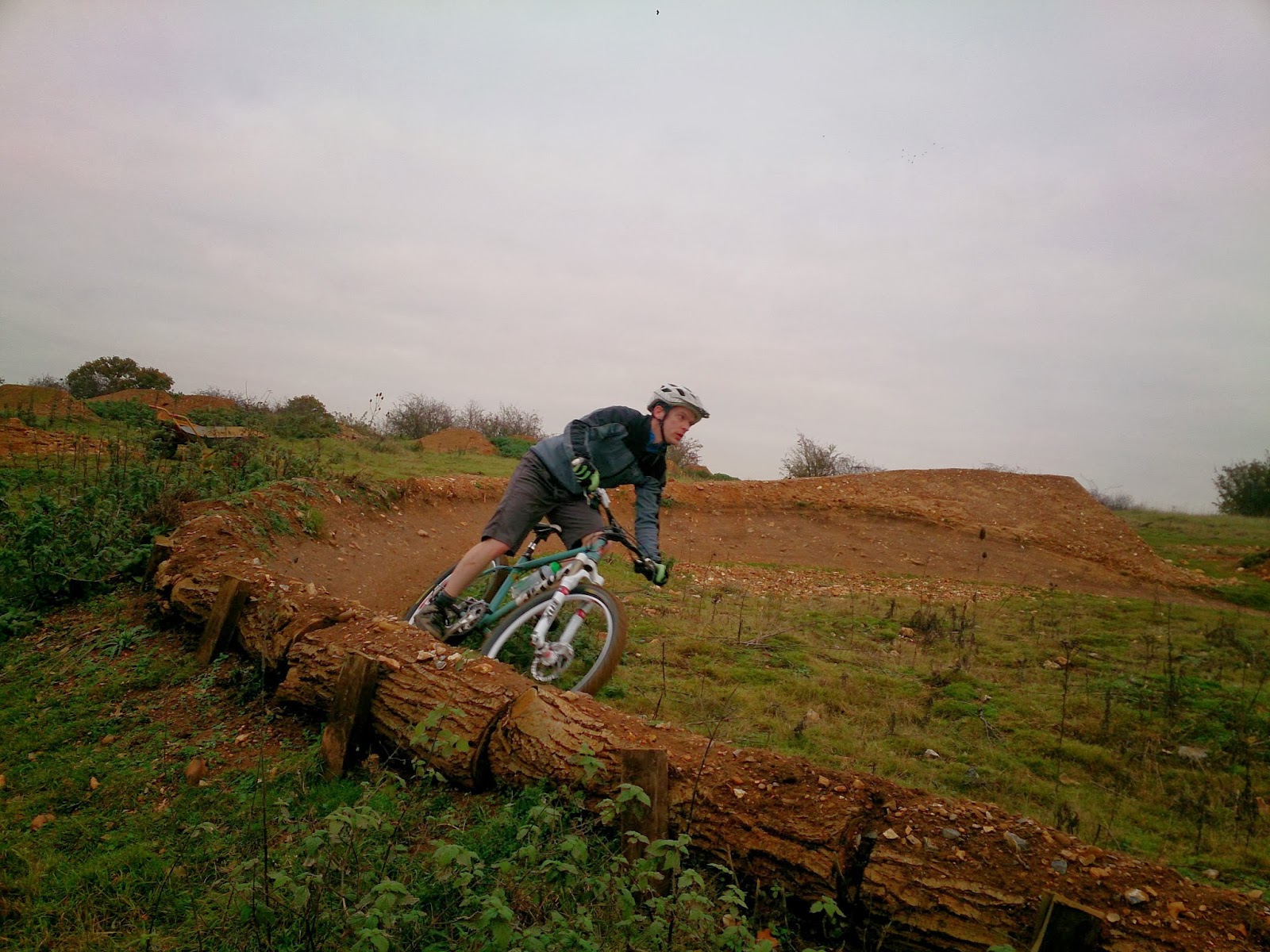 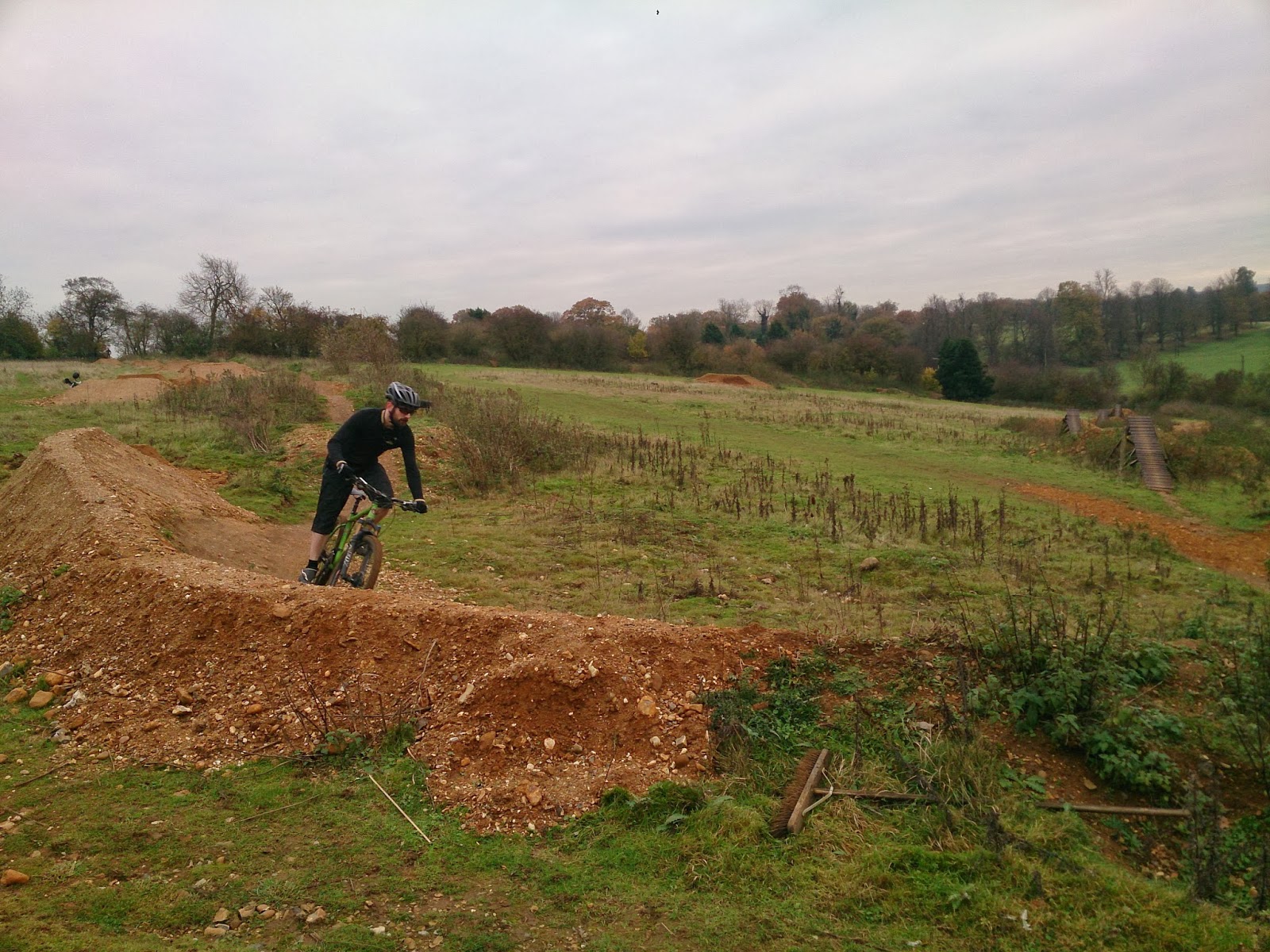 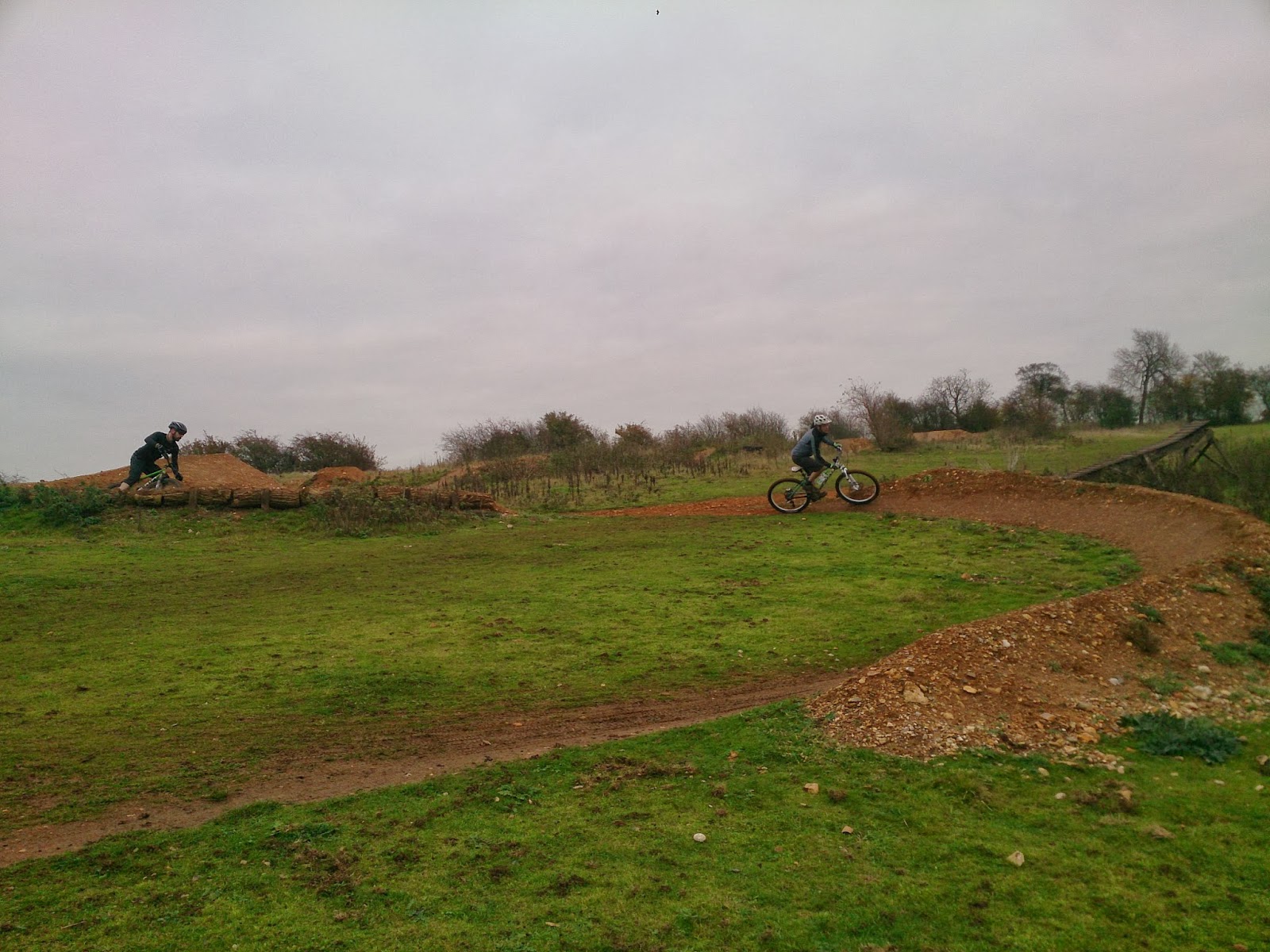 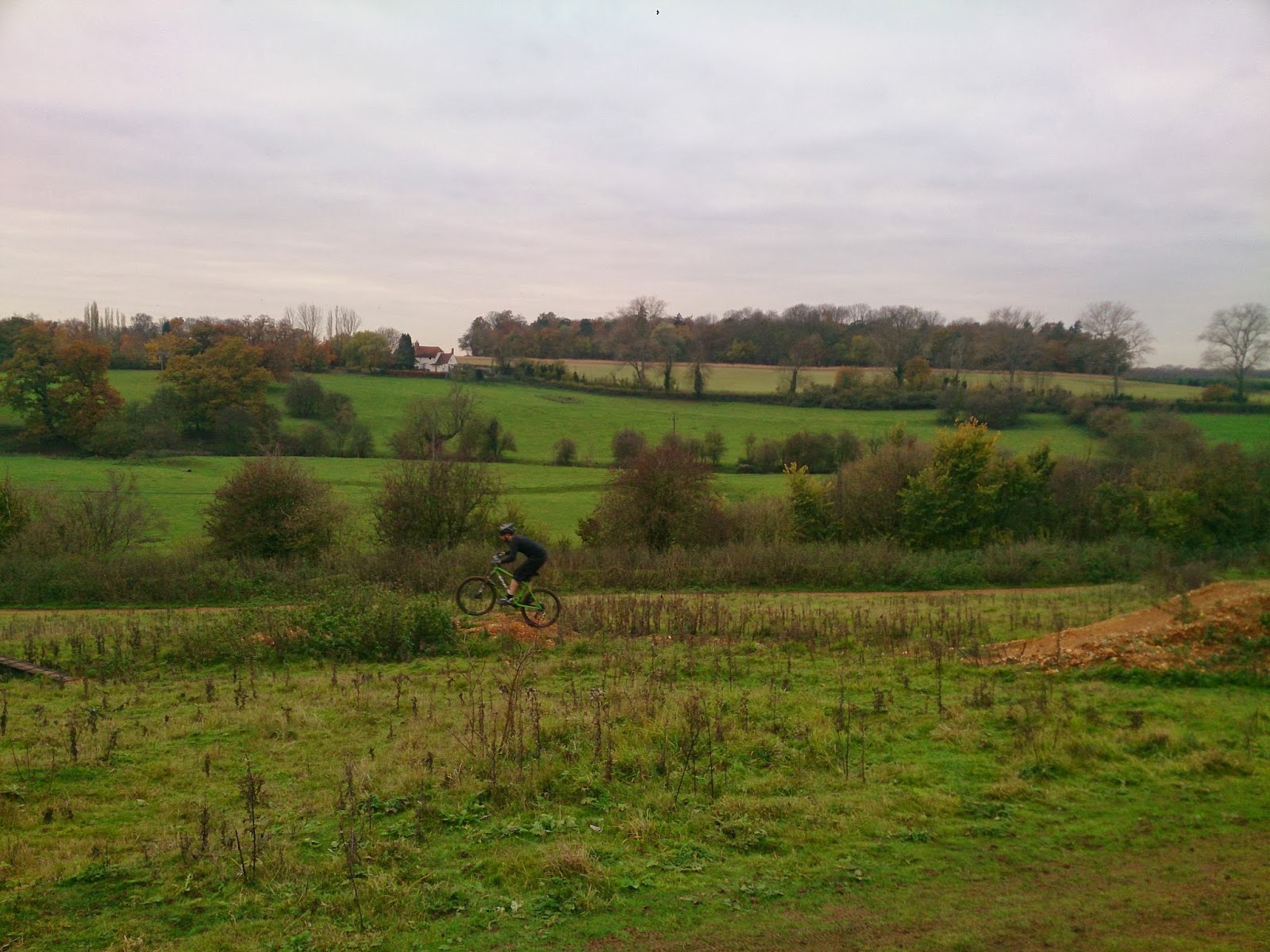 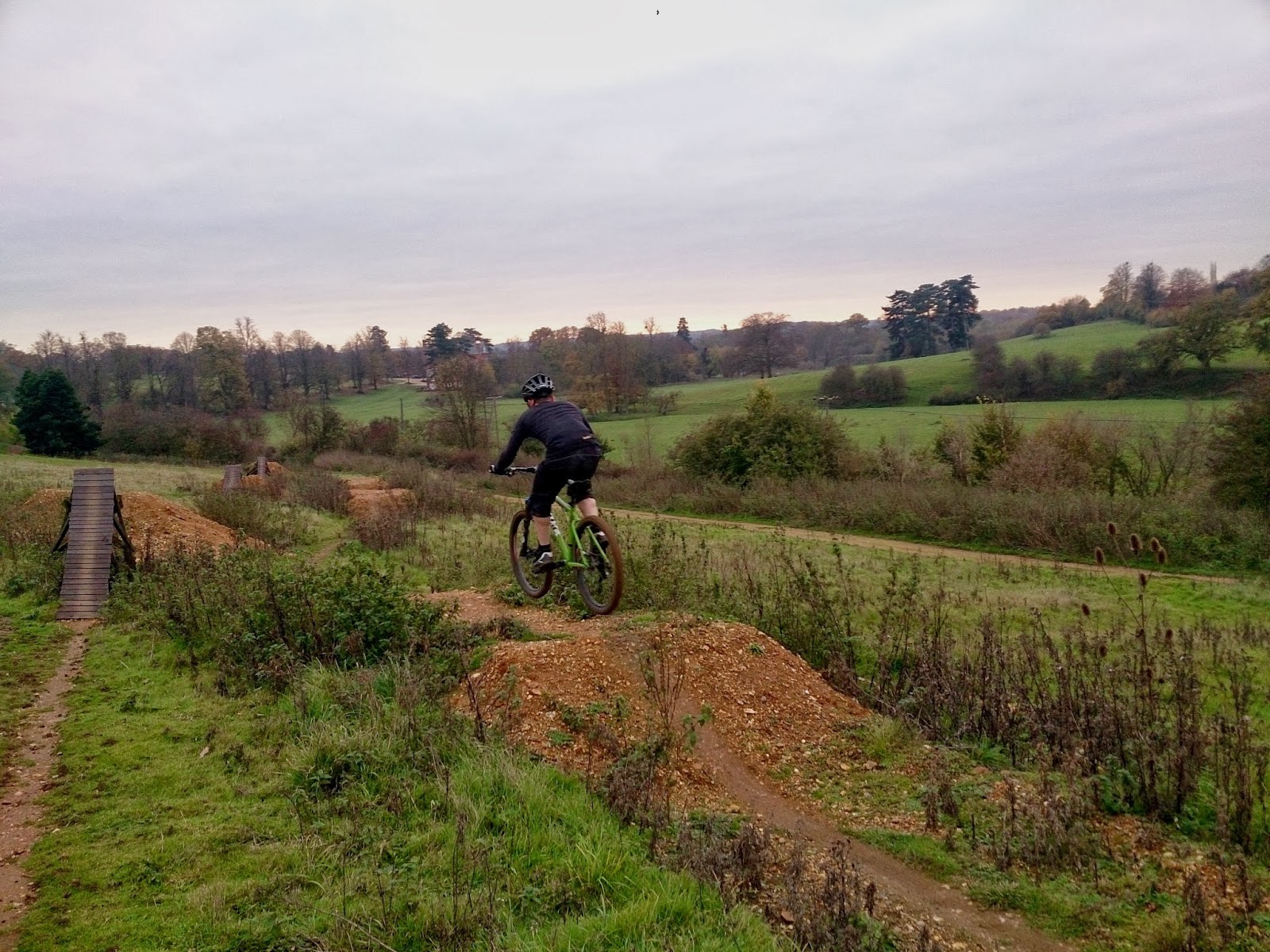 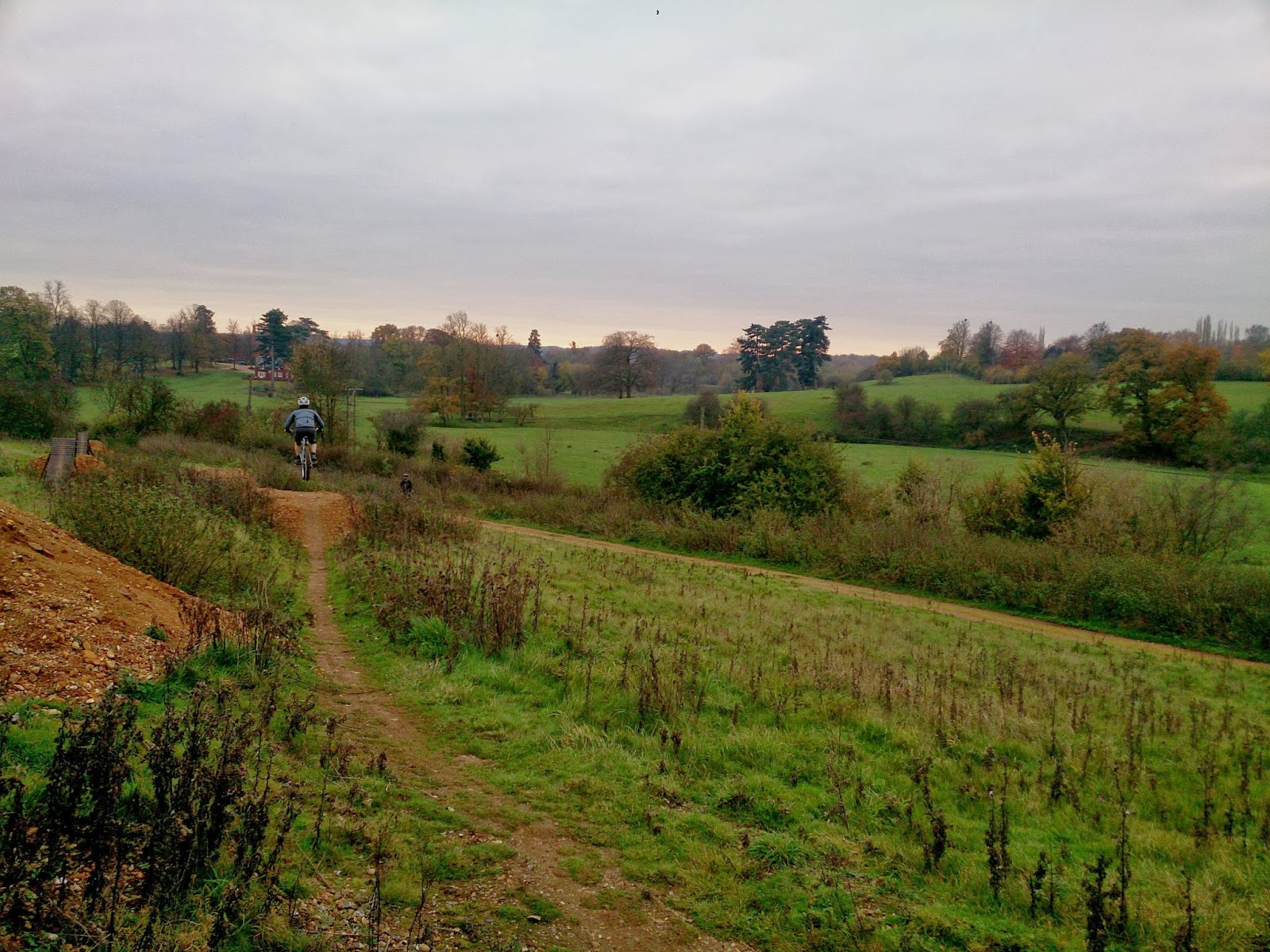 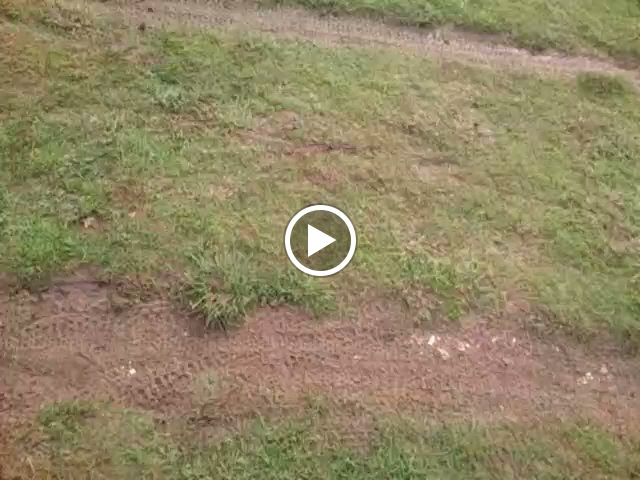 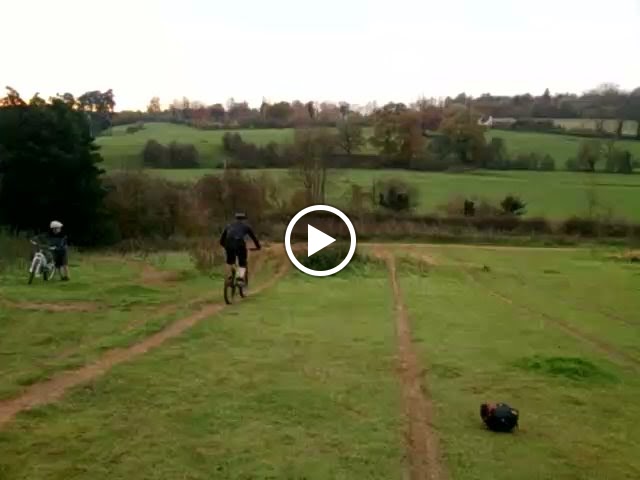 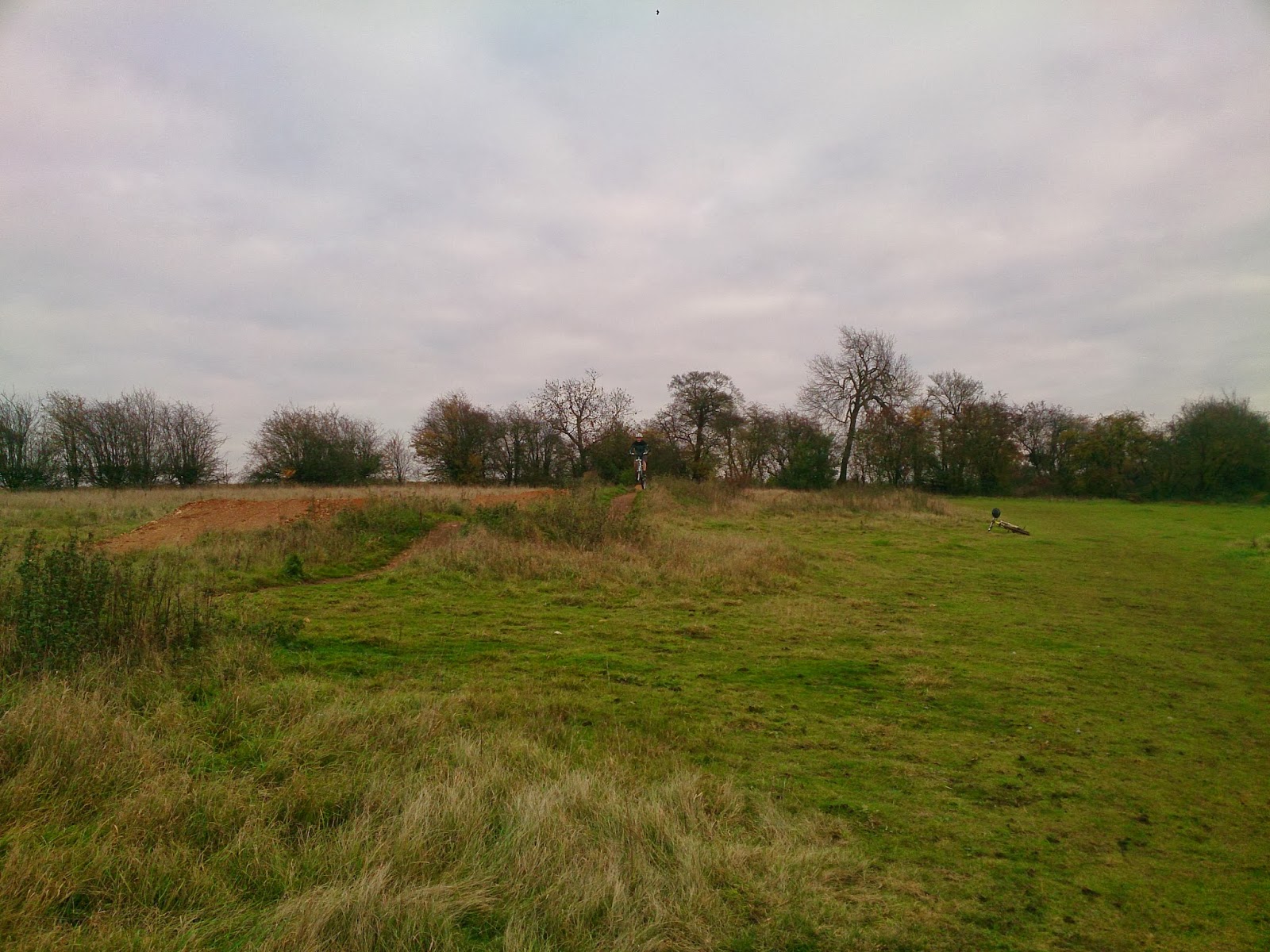 Rik and Tom herd about my coaching online and booked a session and today was the day. The skills check showed me the finer points in their riding and I knew what areas to correct physically before working on the mental aspect of riding. I began with the drop technique and here they had to rewire what they thought they should do and soon they were flying and landing perfectly.
A cornering excersise was next, and they really got grip on a wet hill side using footwork and body positioning which we later applied to the skills trail.
Flat, bermed, off camber and switchback turns were linked to fly out jumps, drops, steps, pumping and rock gardens and over the next couple of hours we broke it all down and then rebuilt their riding. Soon they were riding the trail end to end and each run was smoother and faster than the previous.
Onto jumping tabletops and I knew I’d have to work hard on Tom’s mental skills as a series of crashes over the past 2 years had diminished his confidence but in a few small steps both he and Rik were sailing the 6ft tabletop and Rik rode the gap jump side a few times too.
I moved them onto another trail to work on pumping and absorbing sections on a trail and linking all techniques of the session together. They were tiring mentally but I was able to demonstrate manuals and they soon were linking 14 sections on a trail together and carrying speed. By the end of the session they were jumping way more comfortably than ever and with big grins.
Awesome session guys
High5!