Duncan came to me after being recommended by our mutual friend BMX John. He said he’d been riding mountain bikes for years. I could see that he had when I put him through the skills check and i found that he needed work on body position and looking, also his mental skills. We began with the drop technique. Very quickly he was landing smoother and more controlled than ever before. A body position exercise for cornering followed before we moved onto the skills trail. It didn’t take long before we were linking all fourteen skills sections of the skills trail together by identified control areas and line choice. Berms, switchback, flat and off camber turns were linked to steps, rock gardens, drops and absorbs. He very quickly began to realise why it was right or wrong in any section. After a few runs we moved on. Riding steep drop offs was the next technique we covered. I demonstrated a couple of ways of riding near vertical drop offs and Duncan followed suit. He was amazed at how simple and easy it felt. We then moved on to jumping and for this I used the six foot table top. Using his new skills set Duncan sailed over the table top after a few minutes and had a massive smile on his face. Duncan then used his mental skills to decide to then ride his first ever gap jump, and sailed over he six foot gap easily. After a few runs over the gap jump to solidify the technique we moved to another trail. I then covered pumping, jumping and manuals and choosing which technique to apply to each section and why. Soon Duncan was flowing along he trail and linked a chicane of two berms at the end of the trail. After a good few runs of the trail errors started to creep in as he became more tired mentally, and our session came to a close soon after. I can’t wait to hear of Duncan’s future exploits and will be buzzing from this session for a long time.High5! 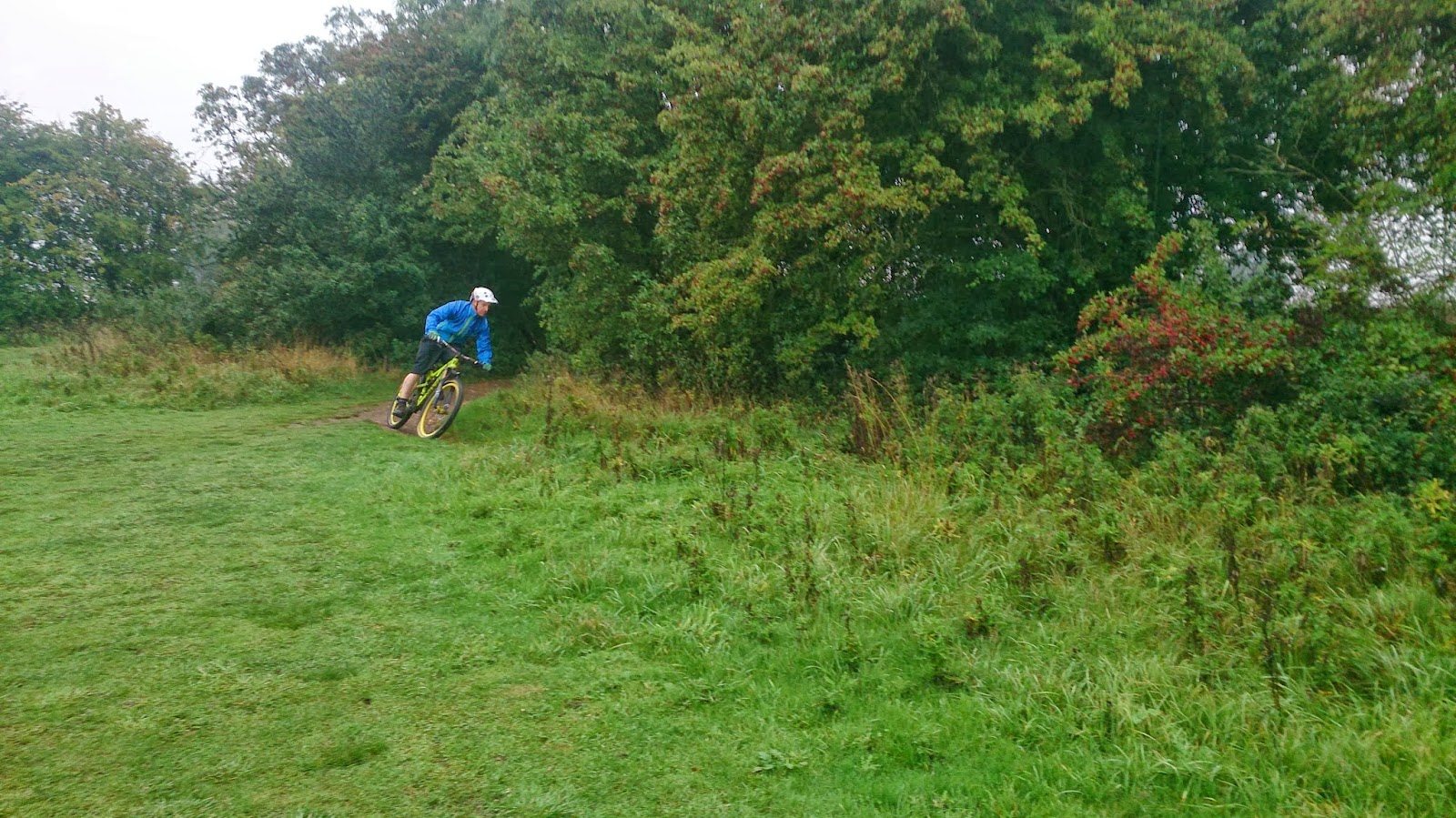 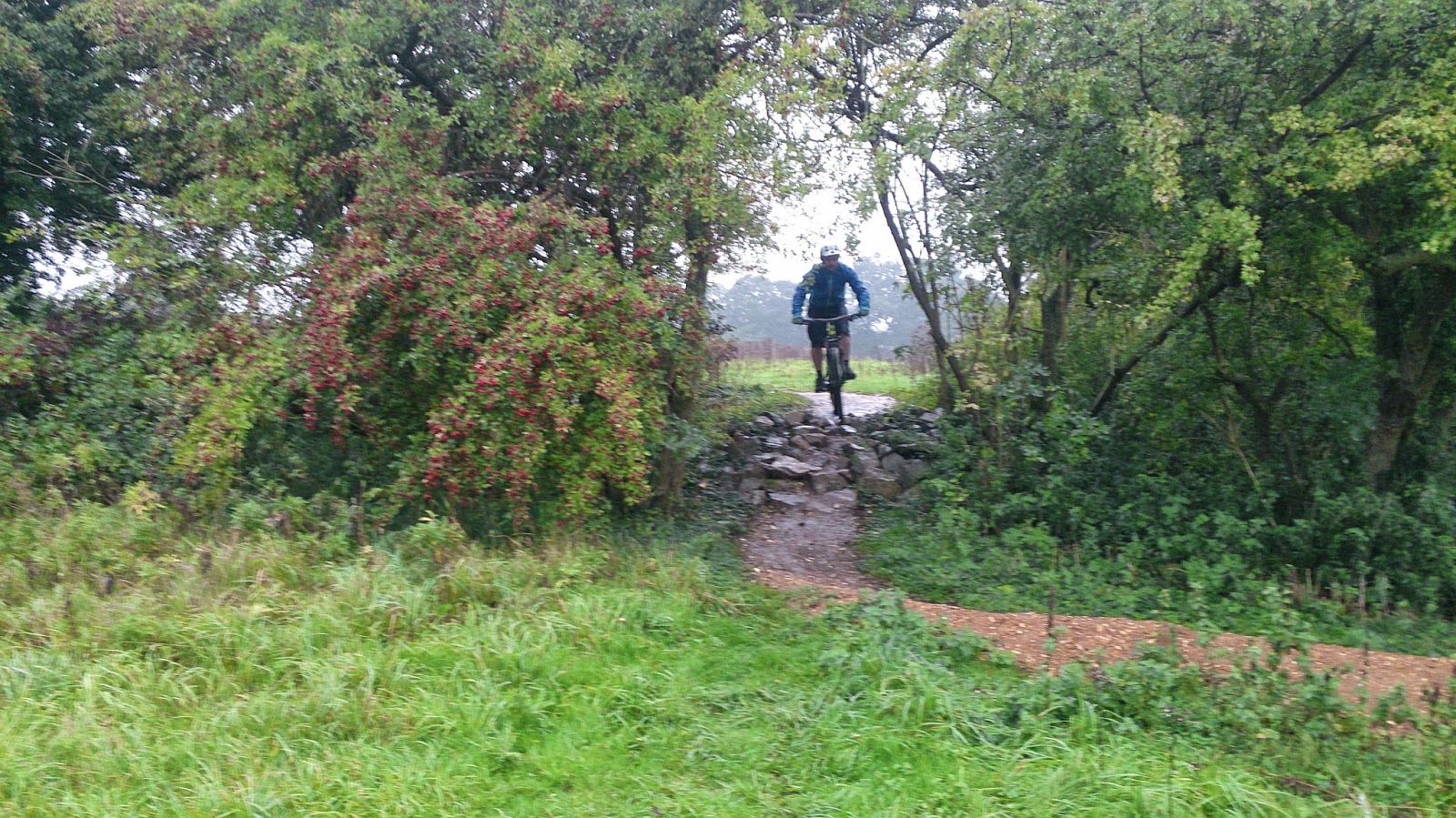 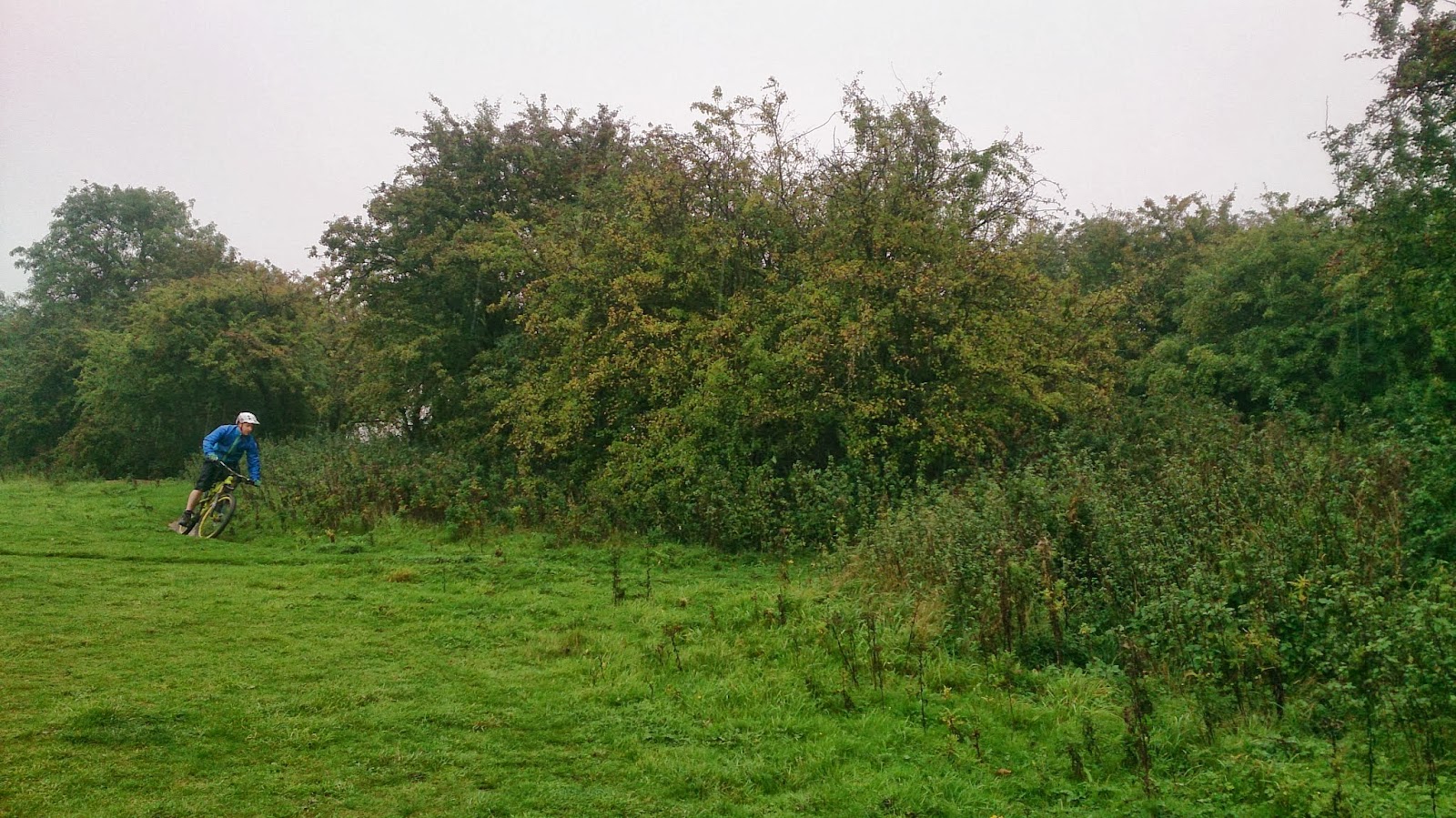 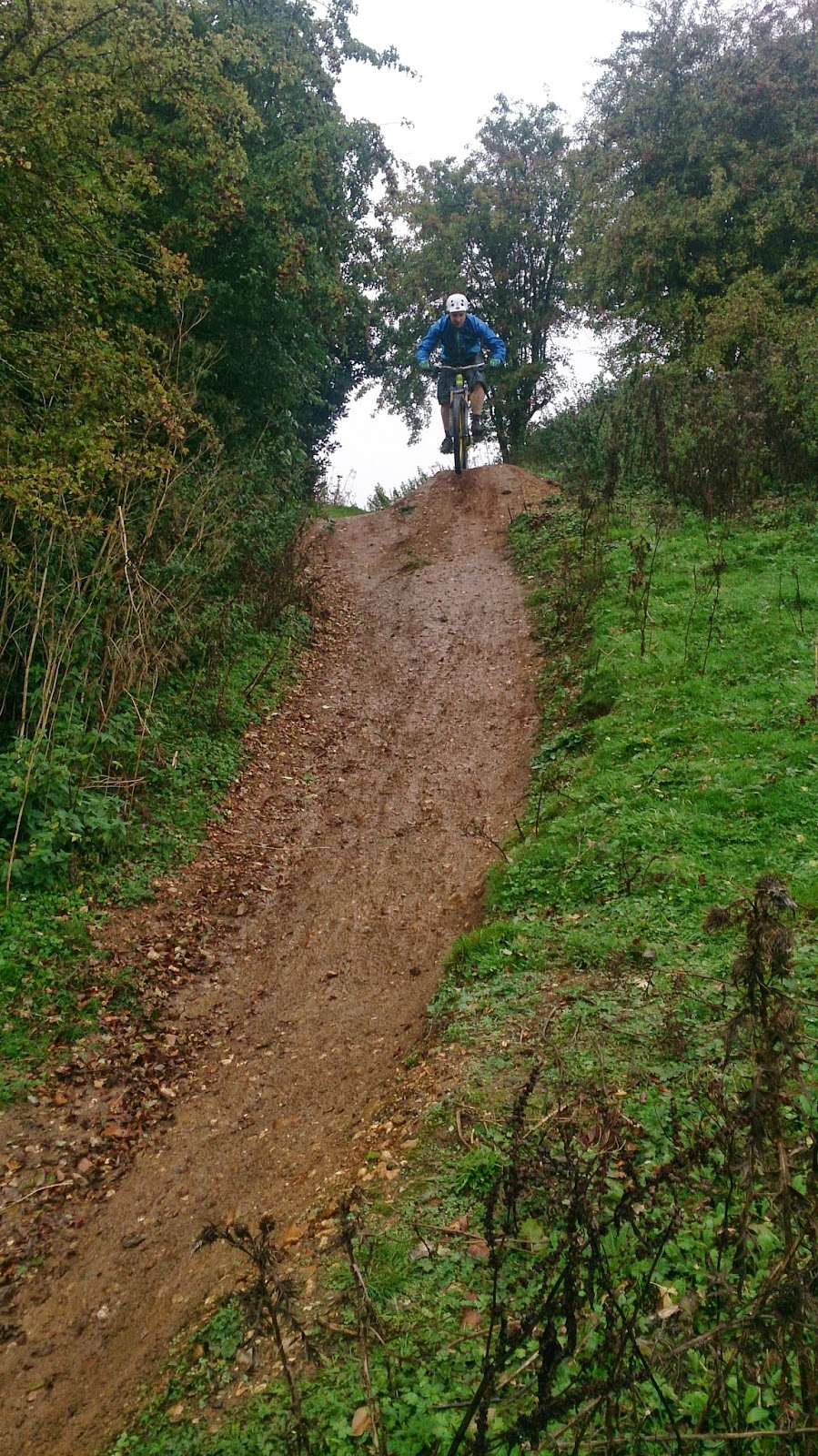 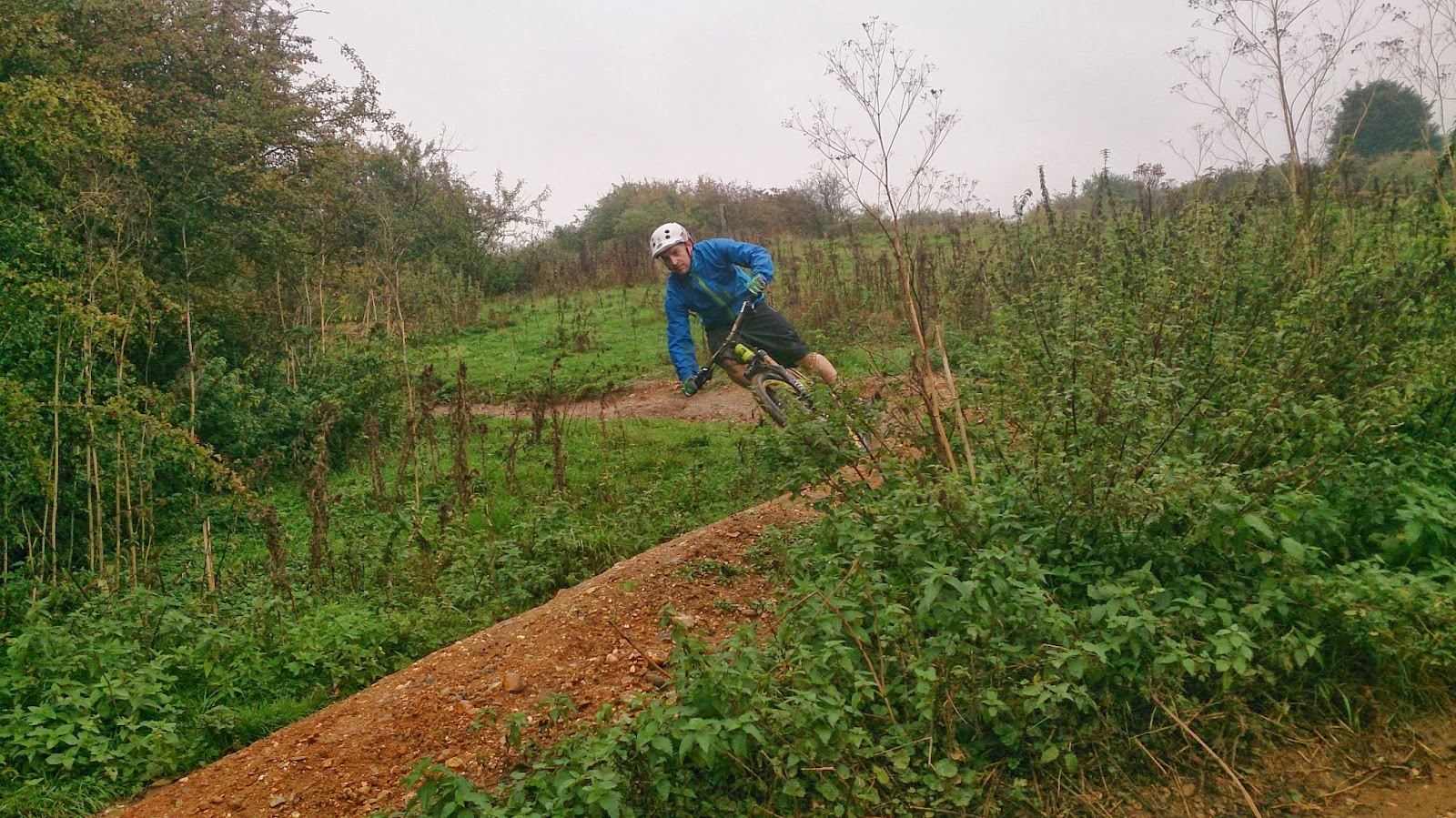 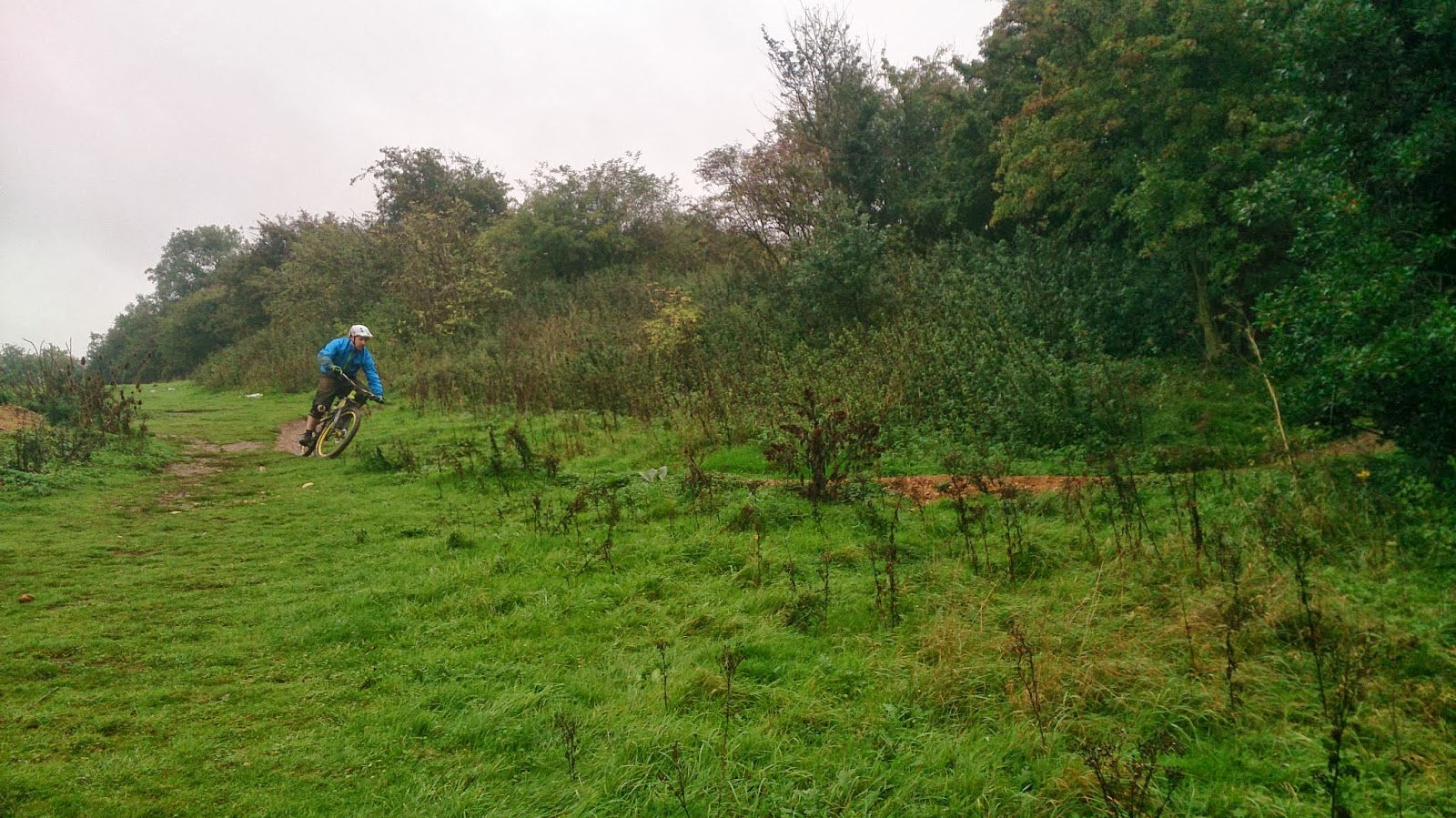 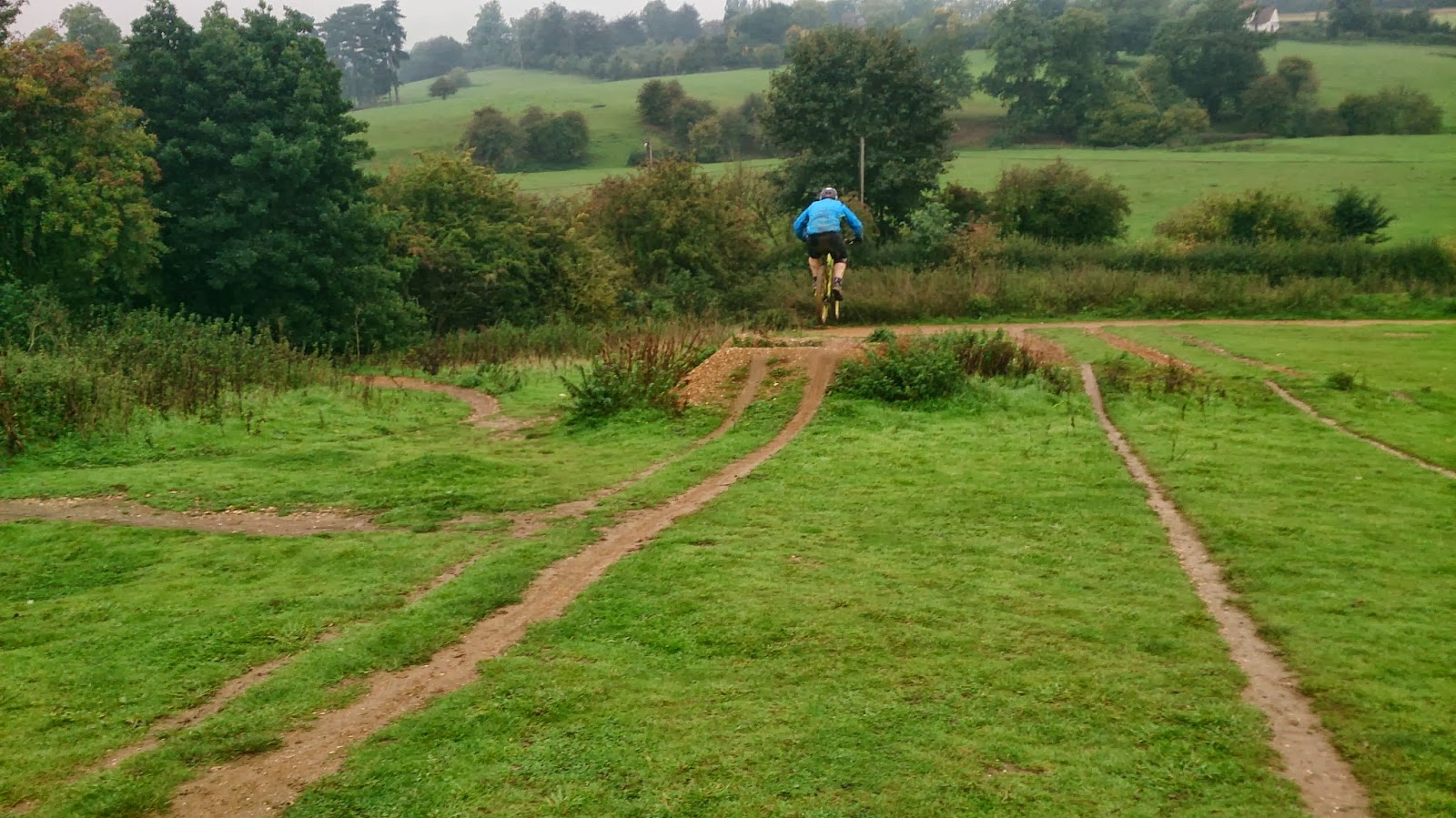 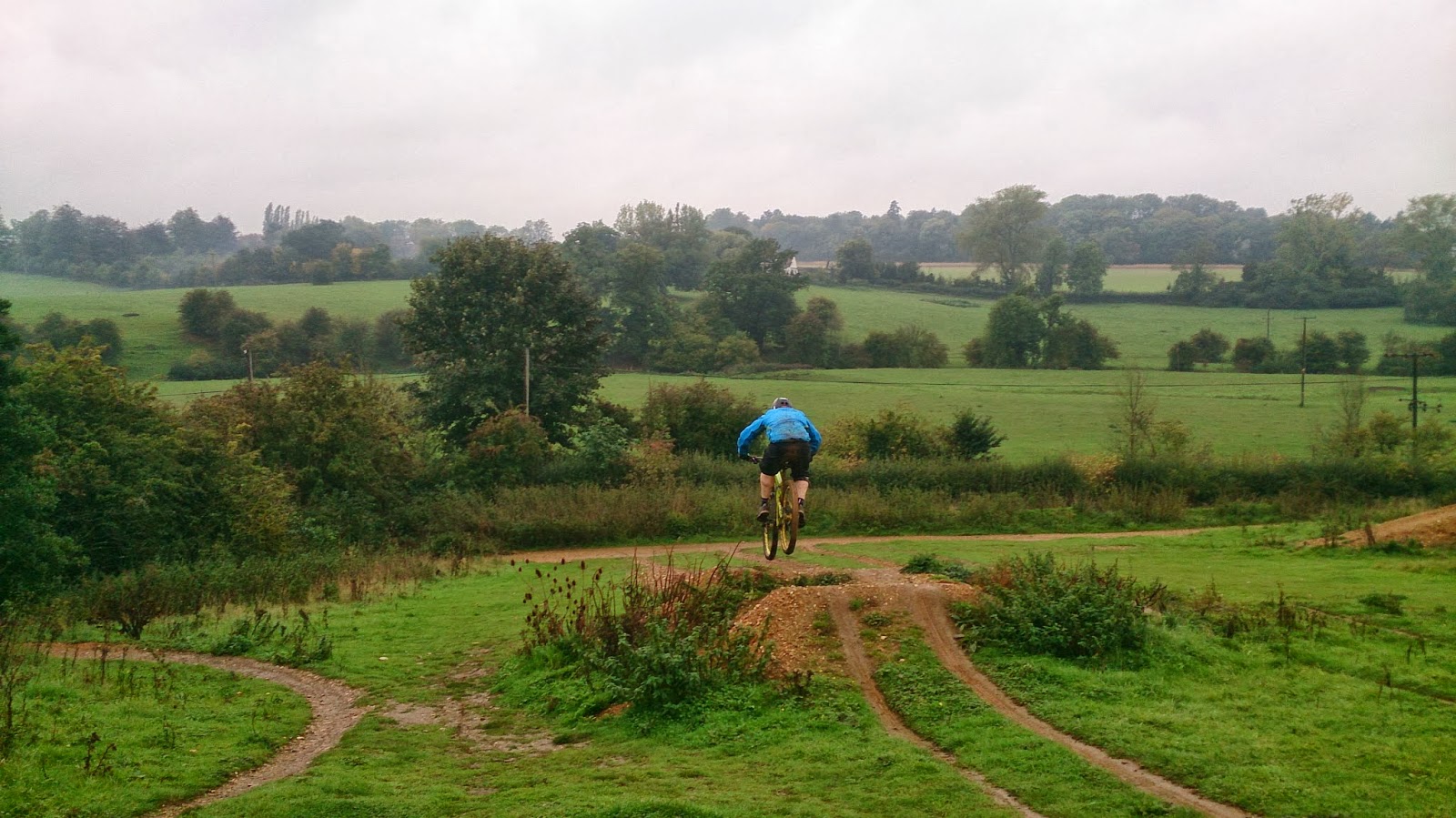 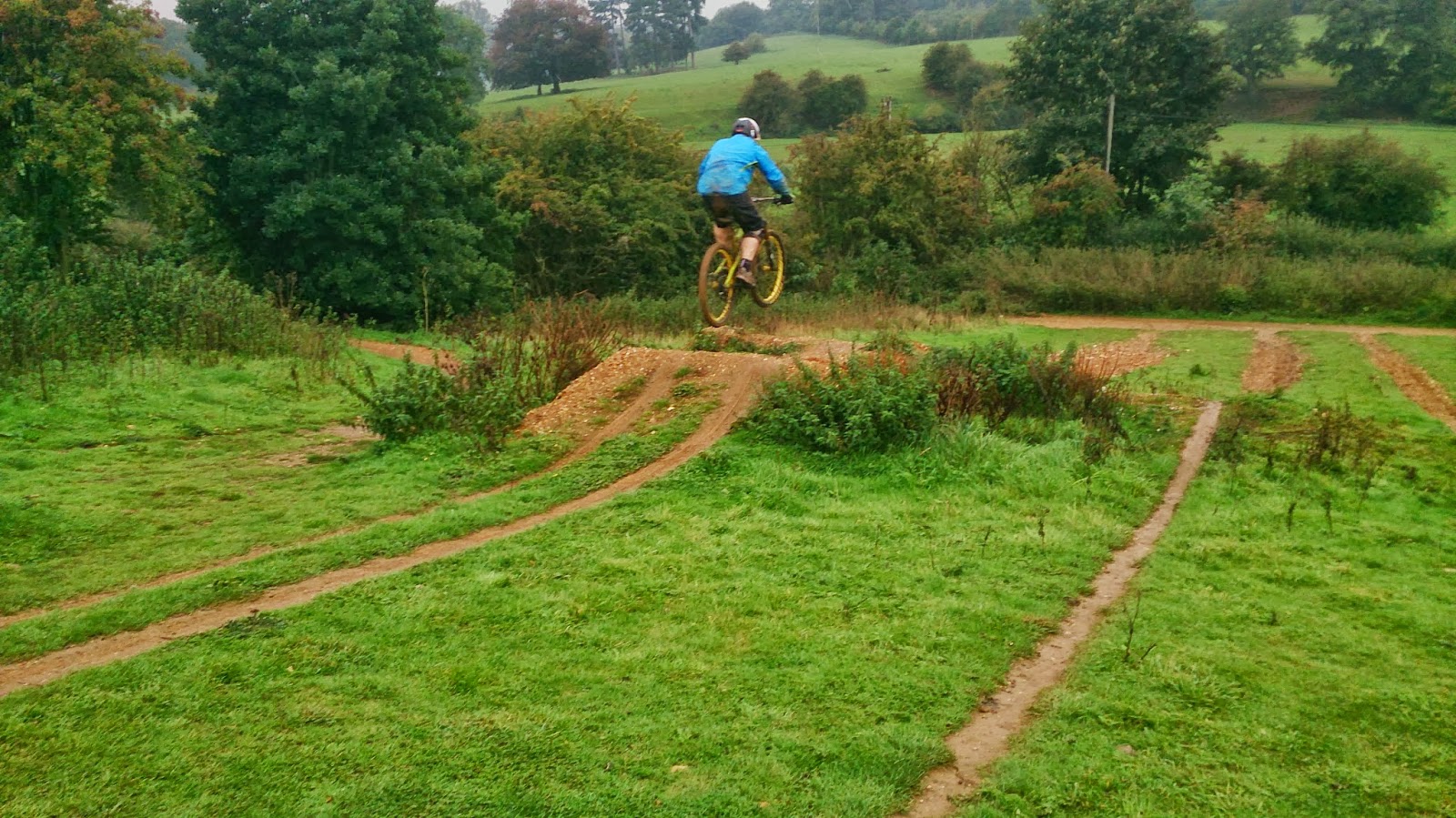 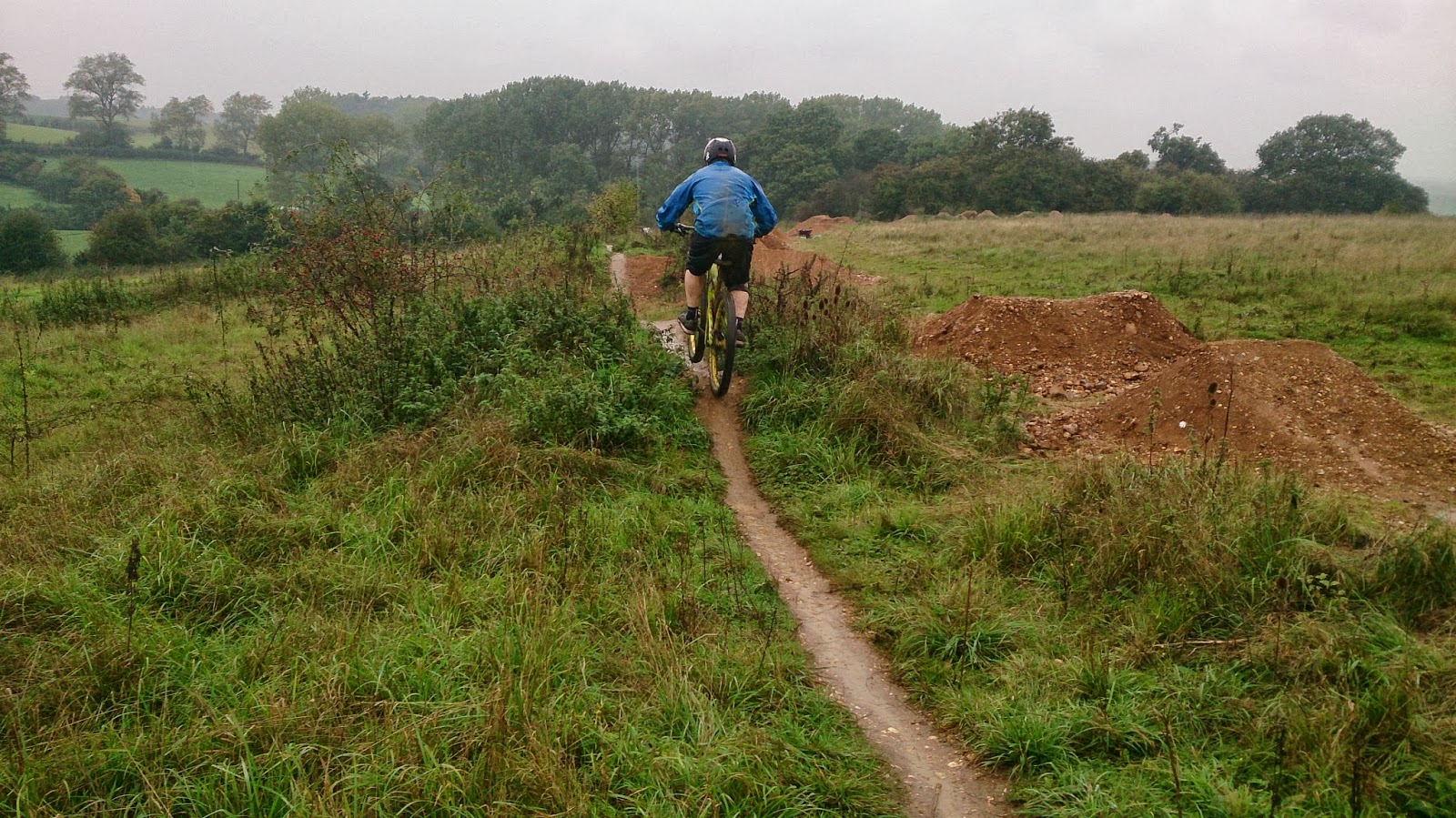 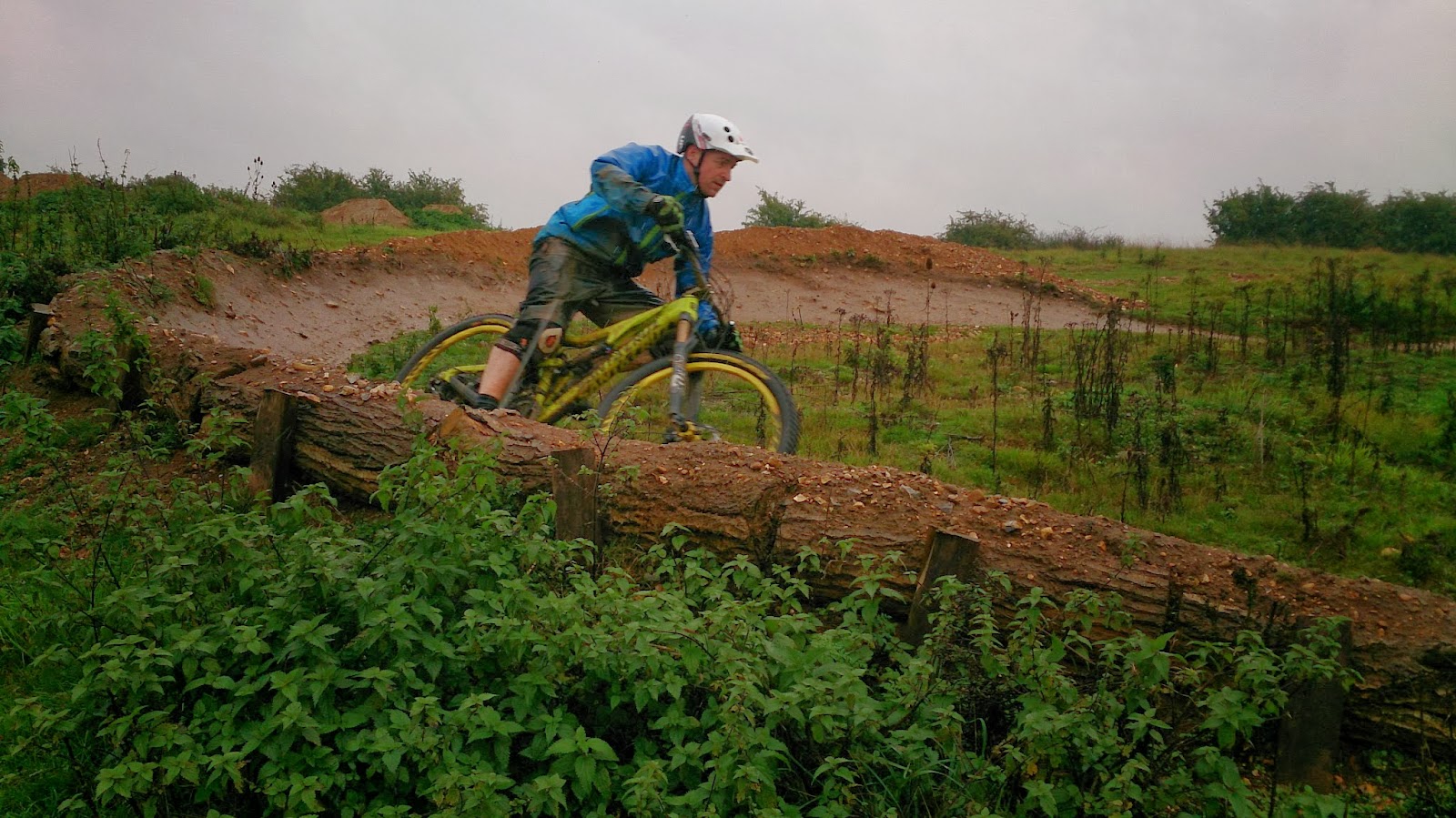 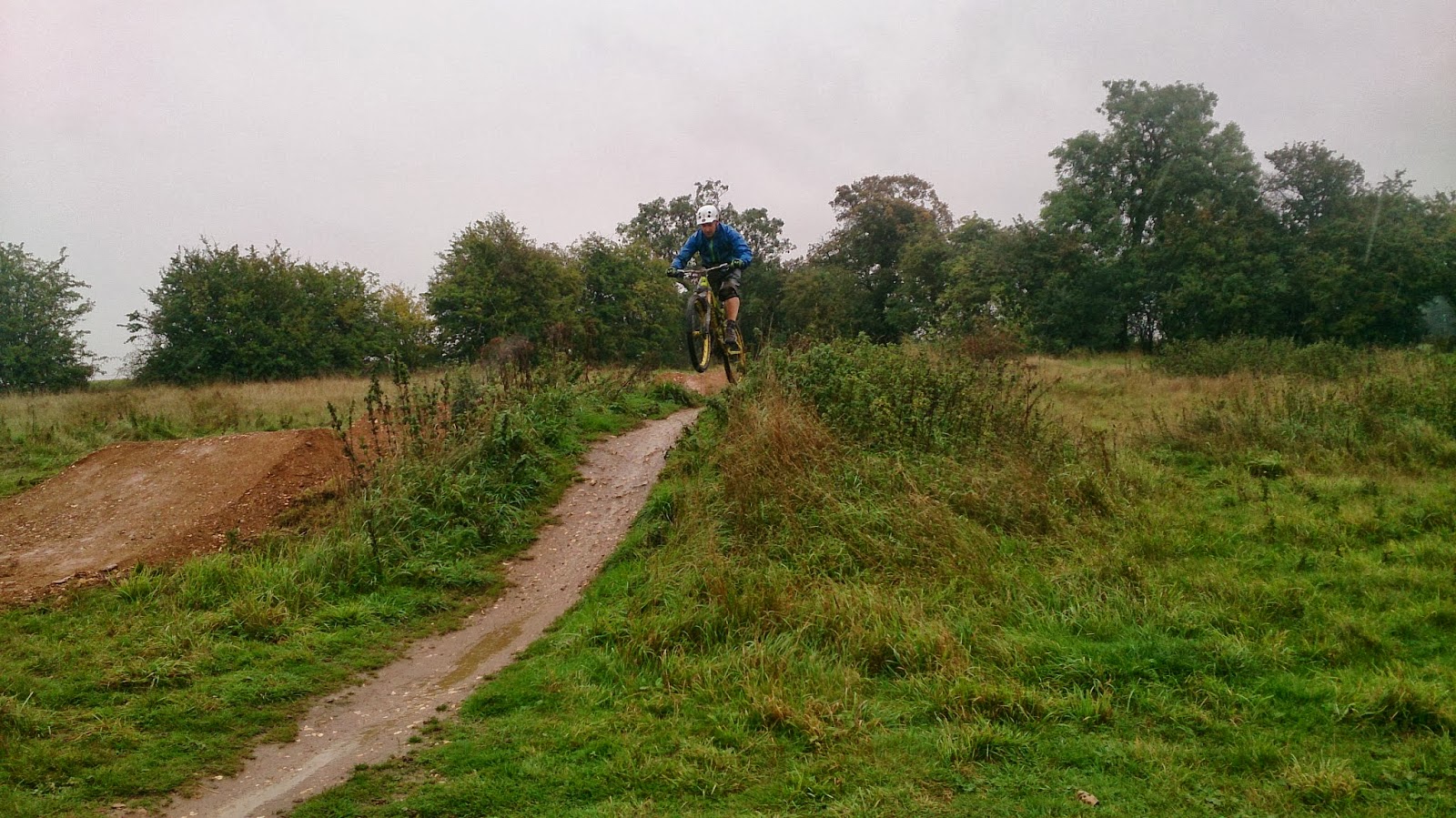 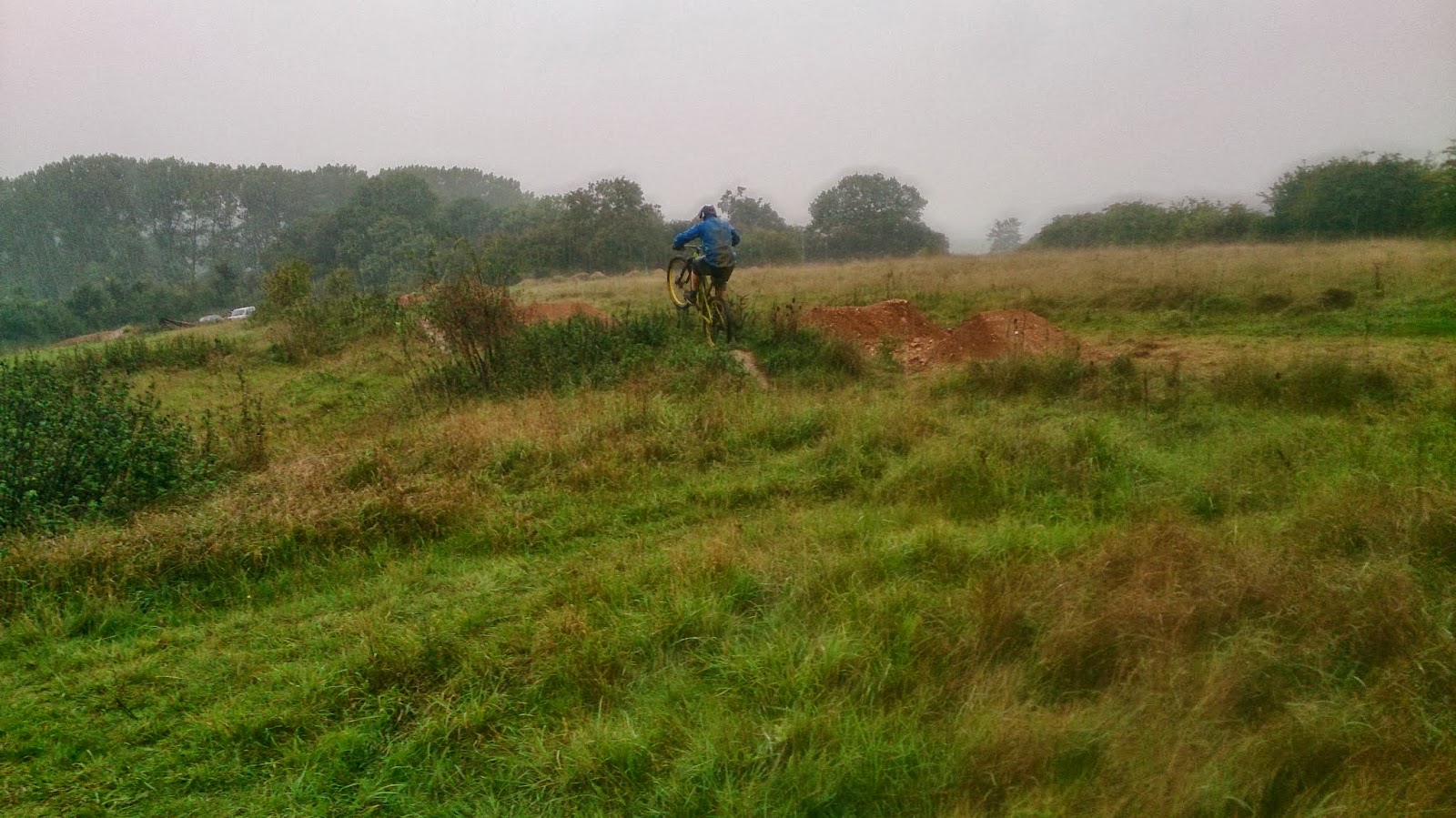 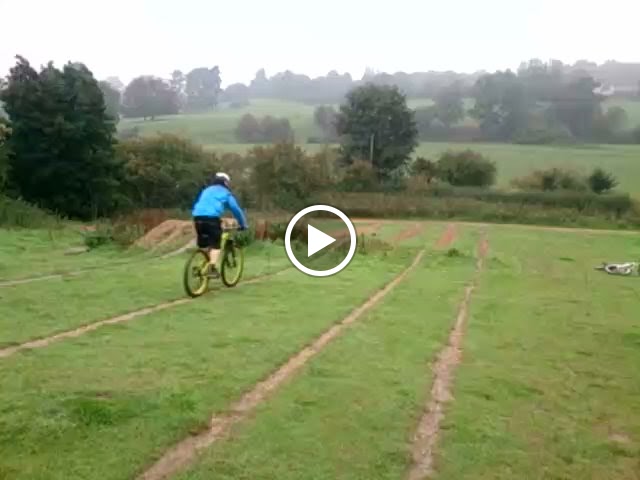 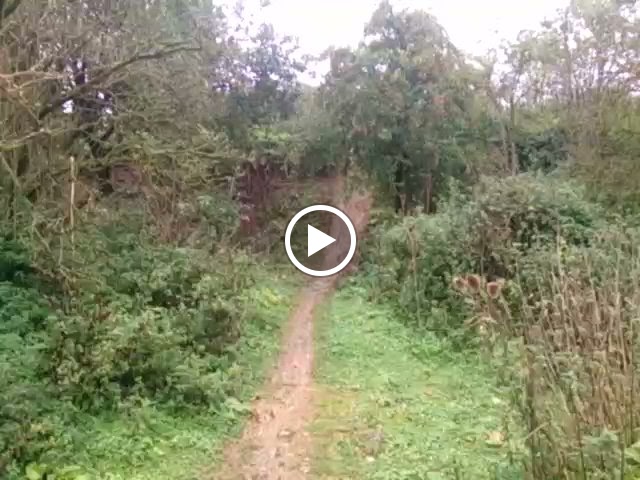 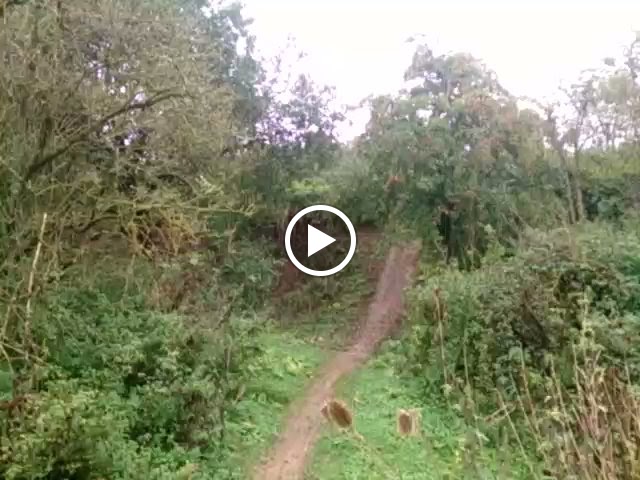 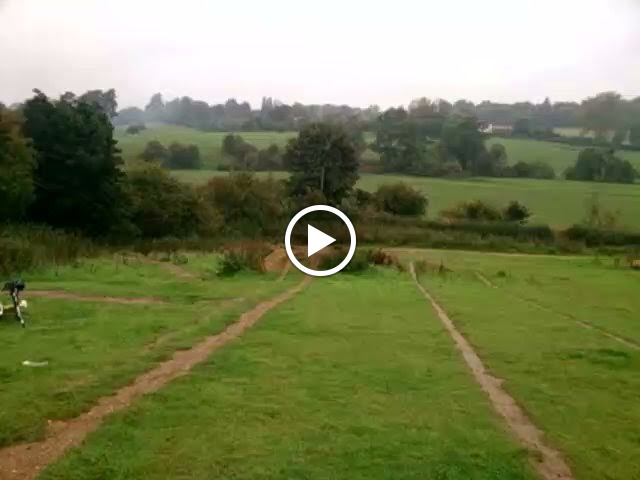