Ed and Toby’s private two to one skills session 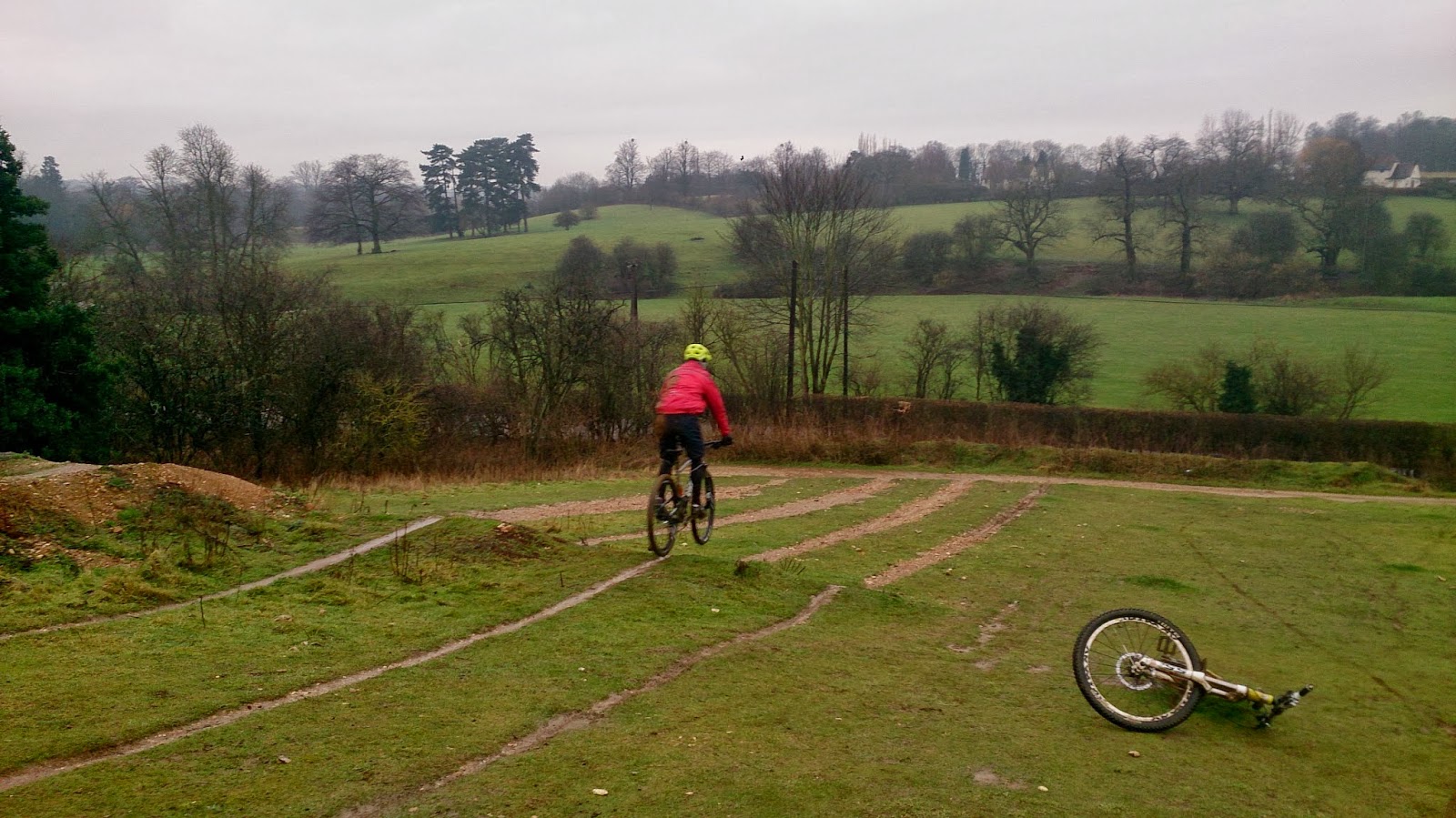 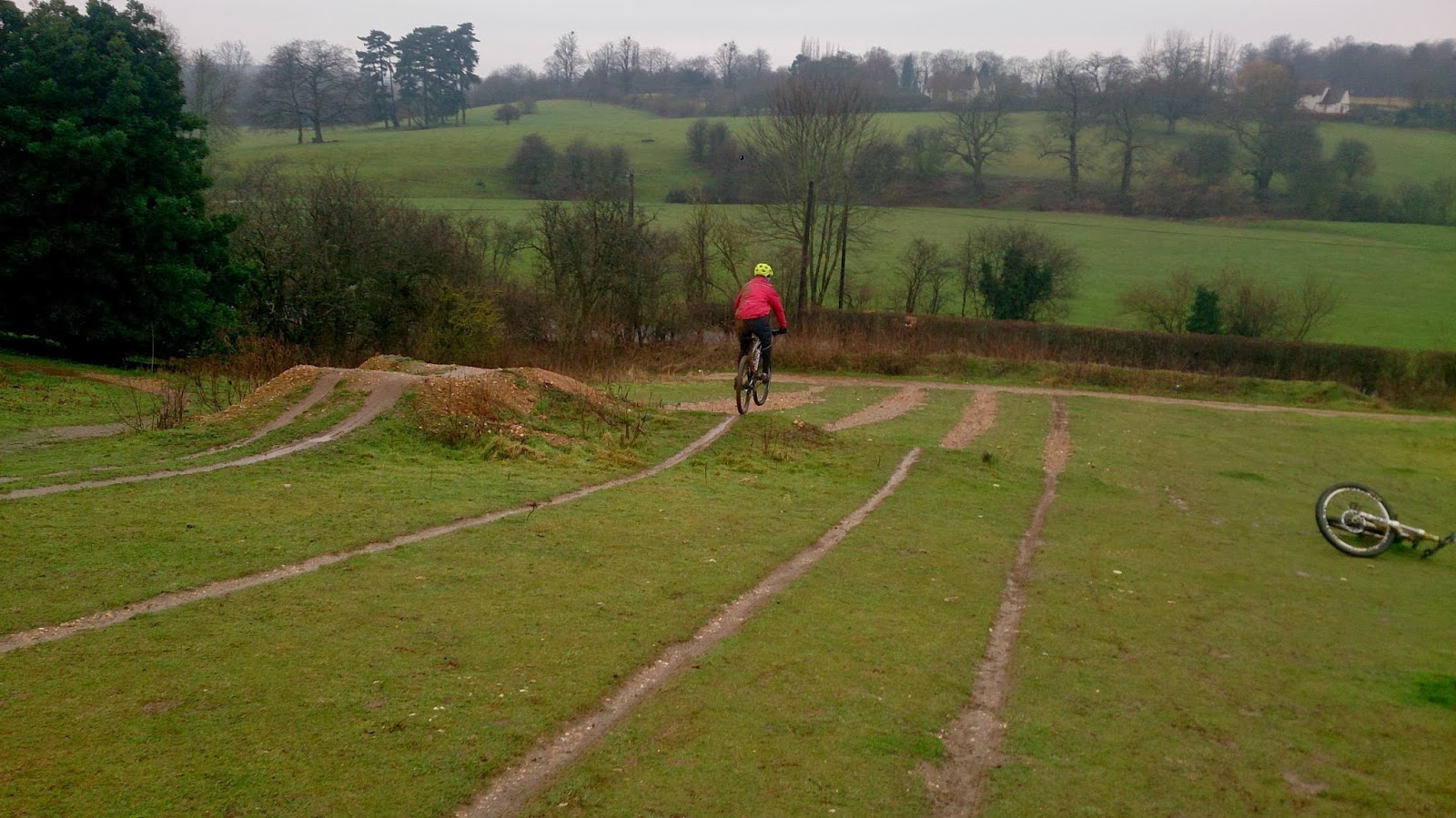 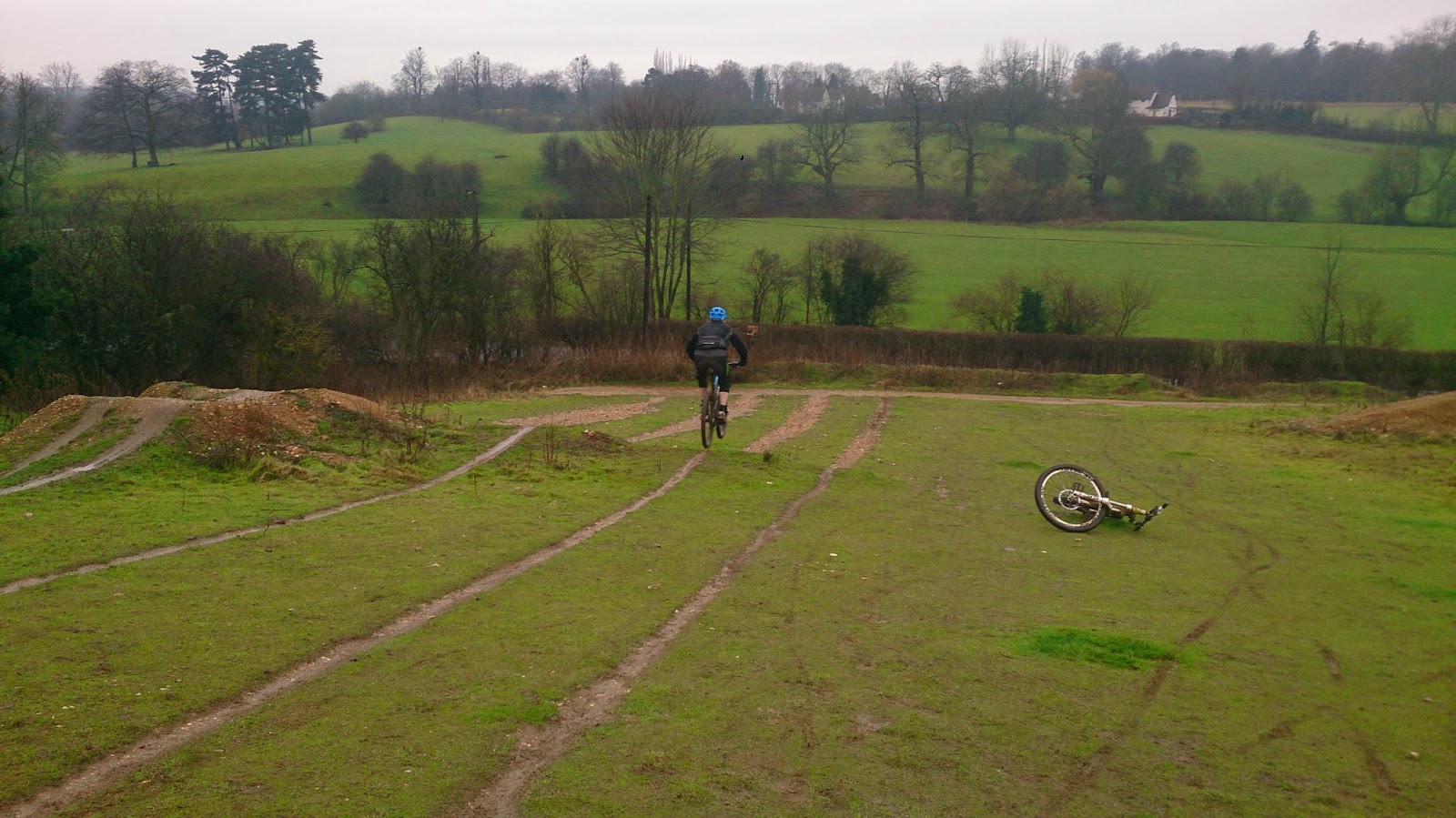 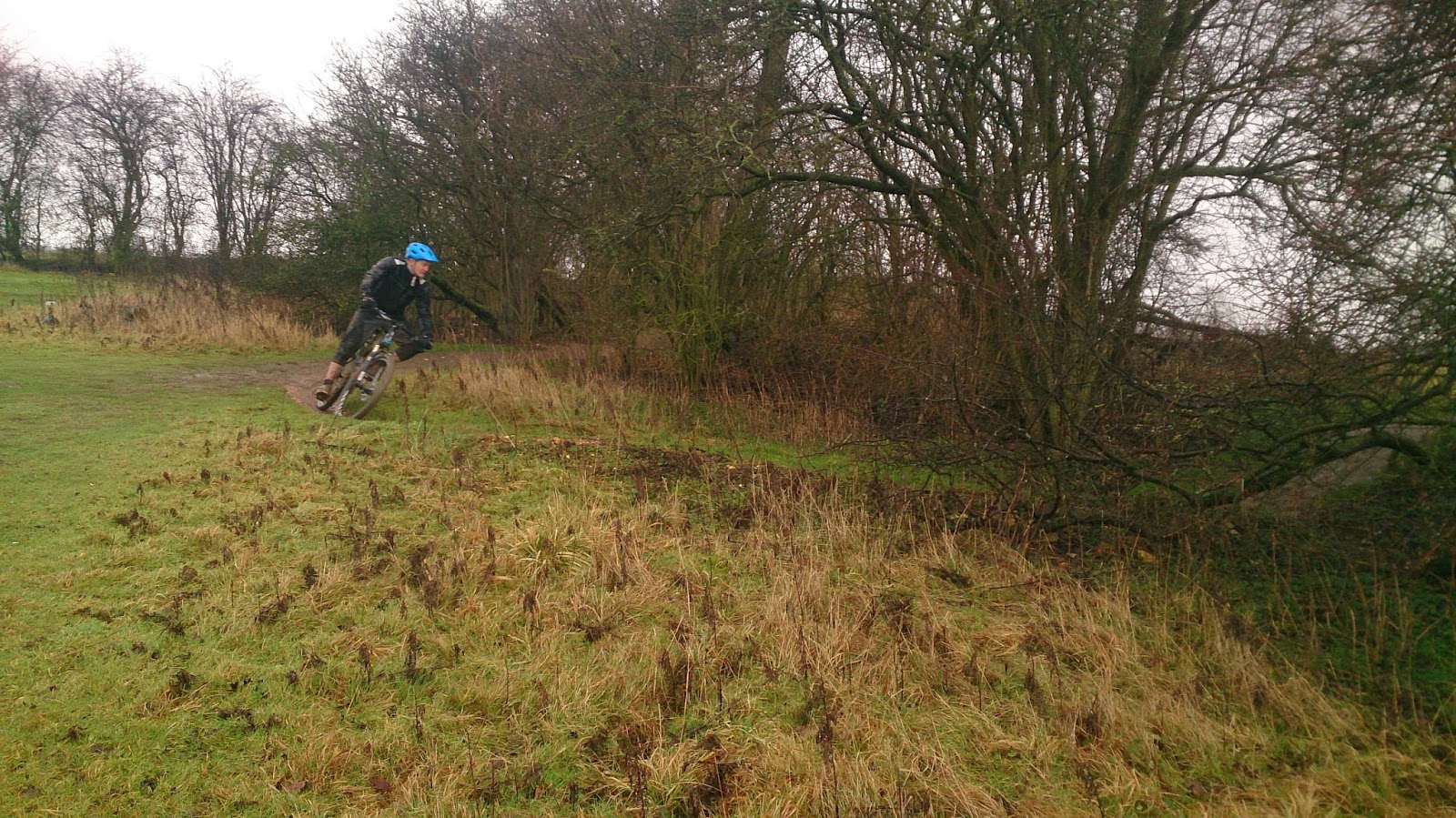 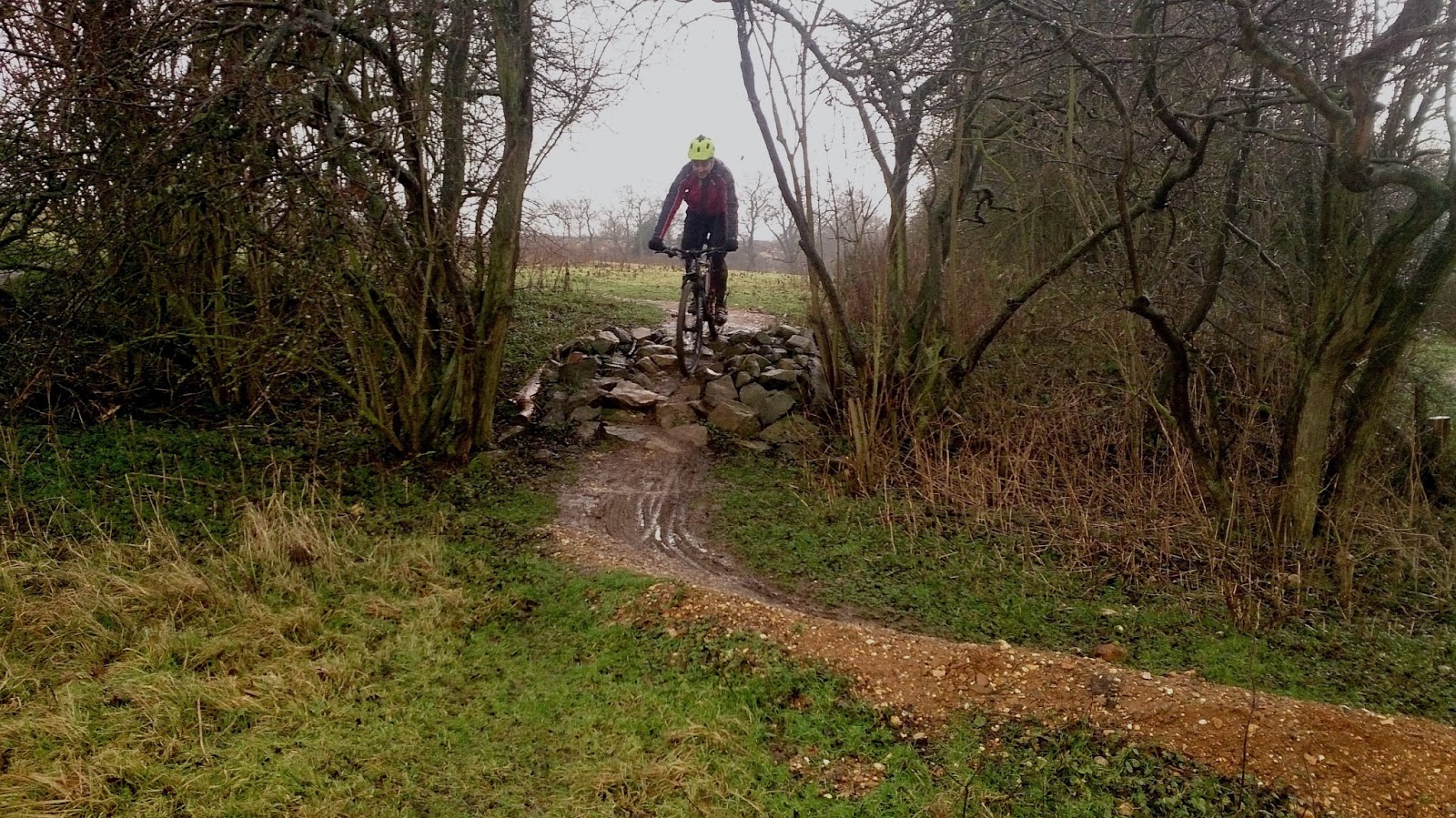 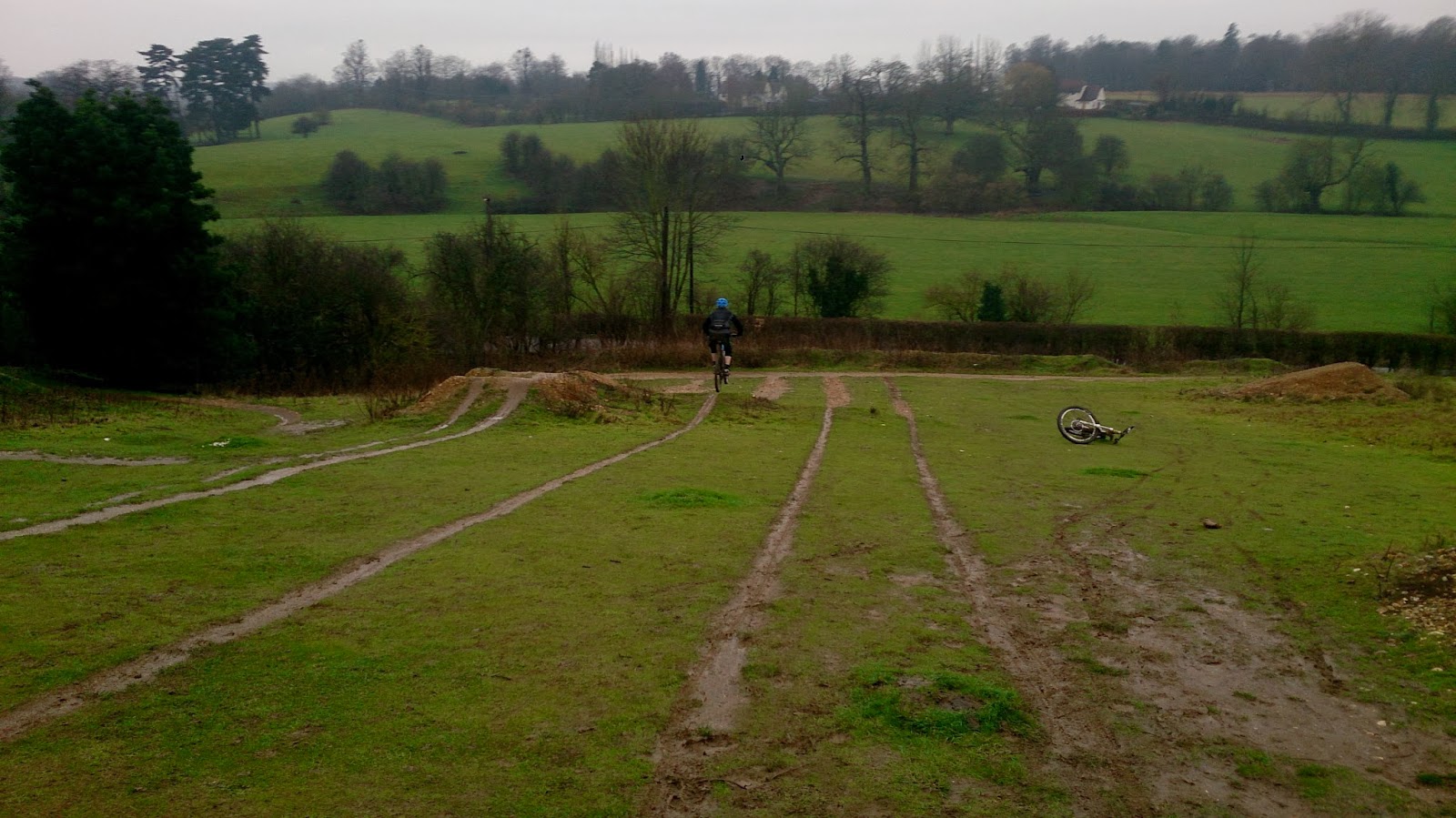 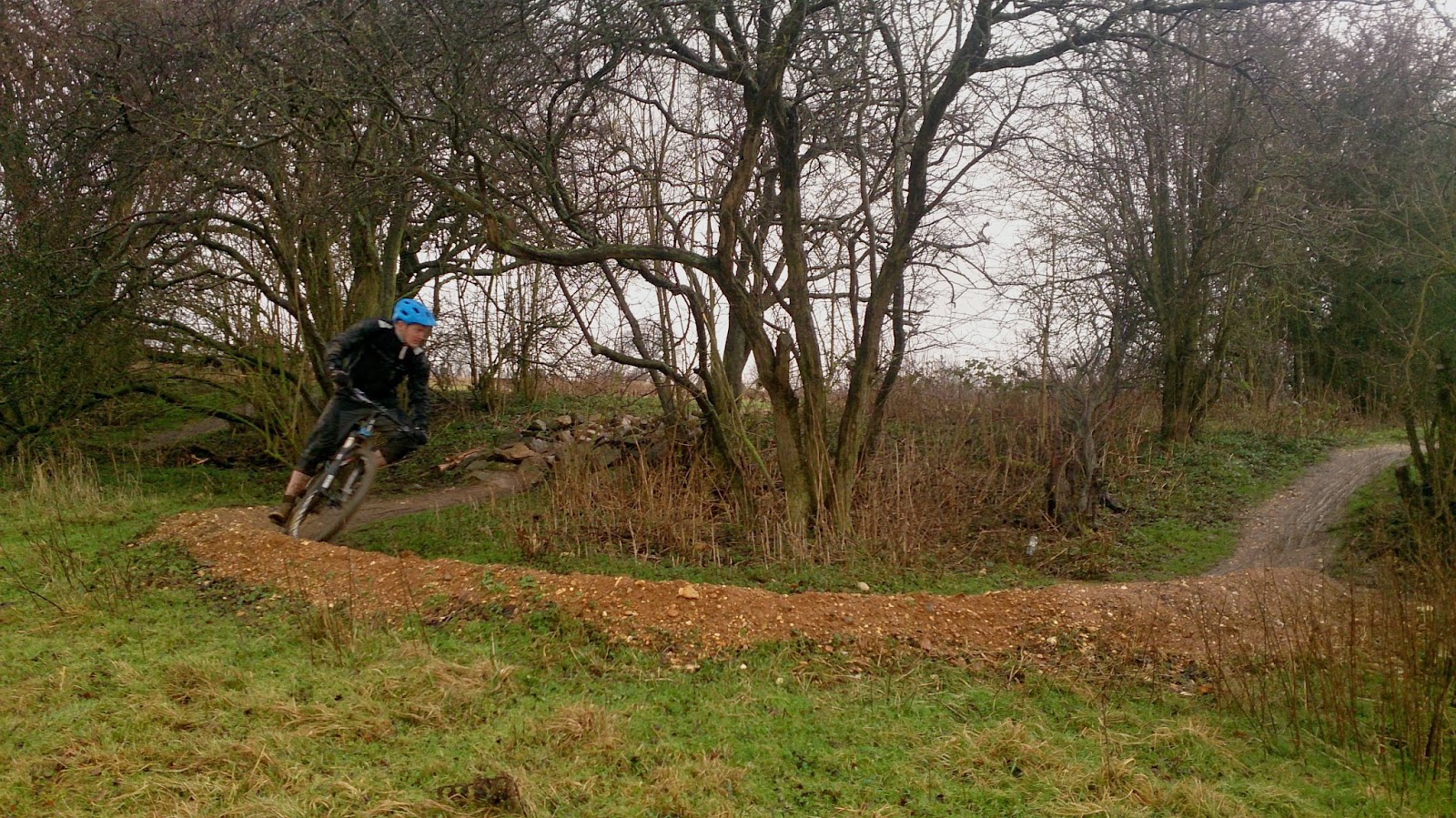 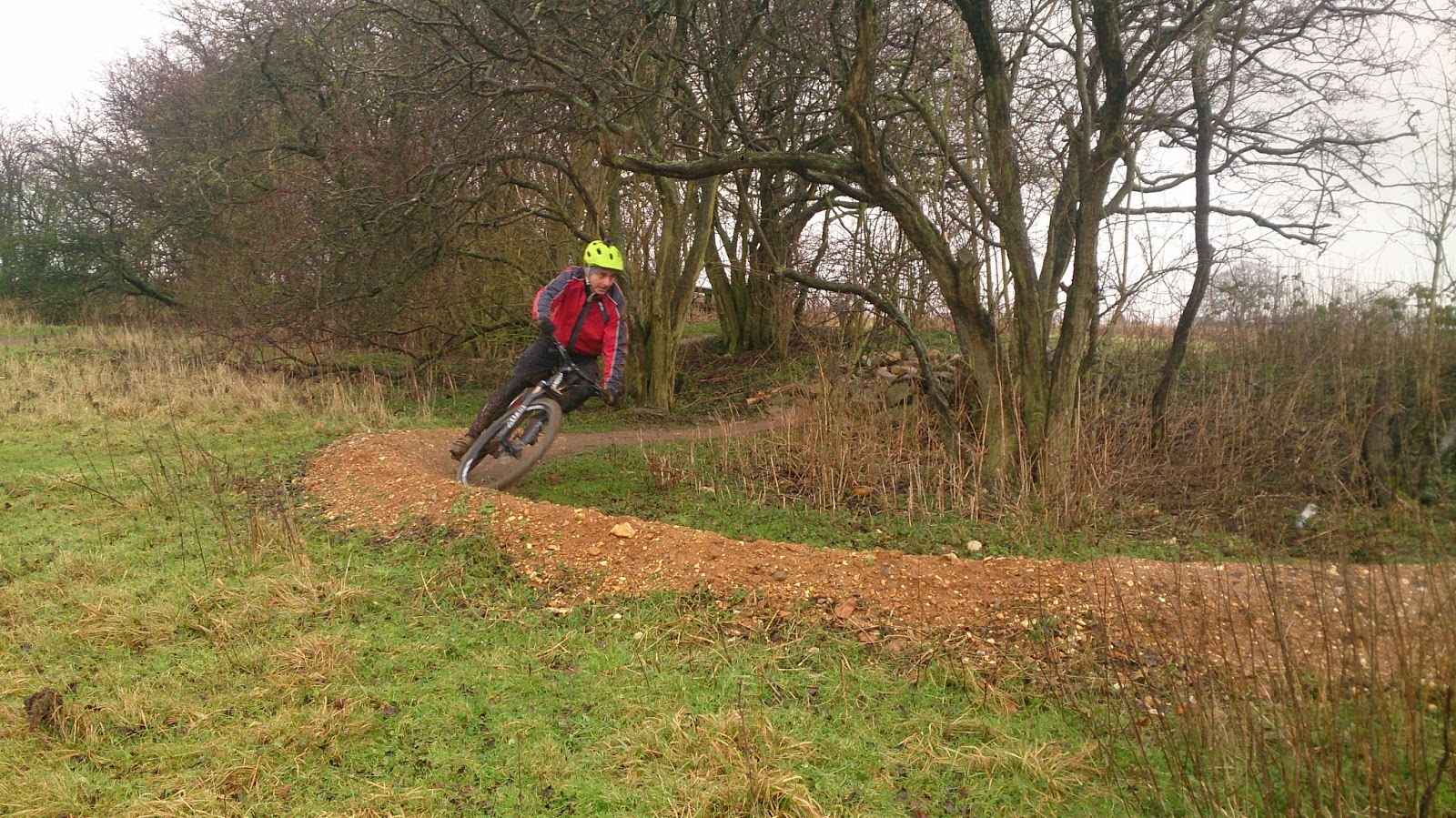 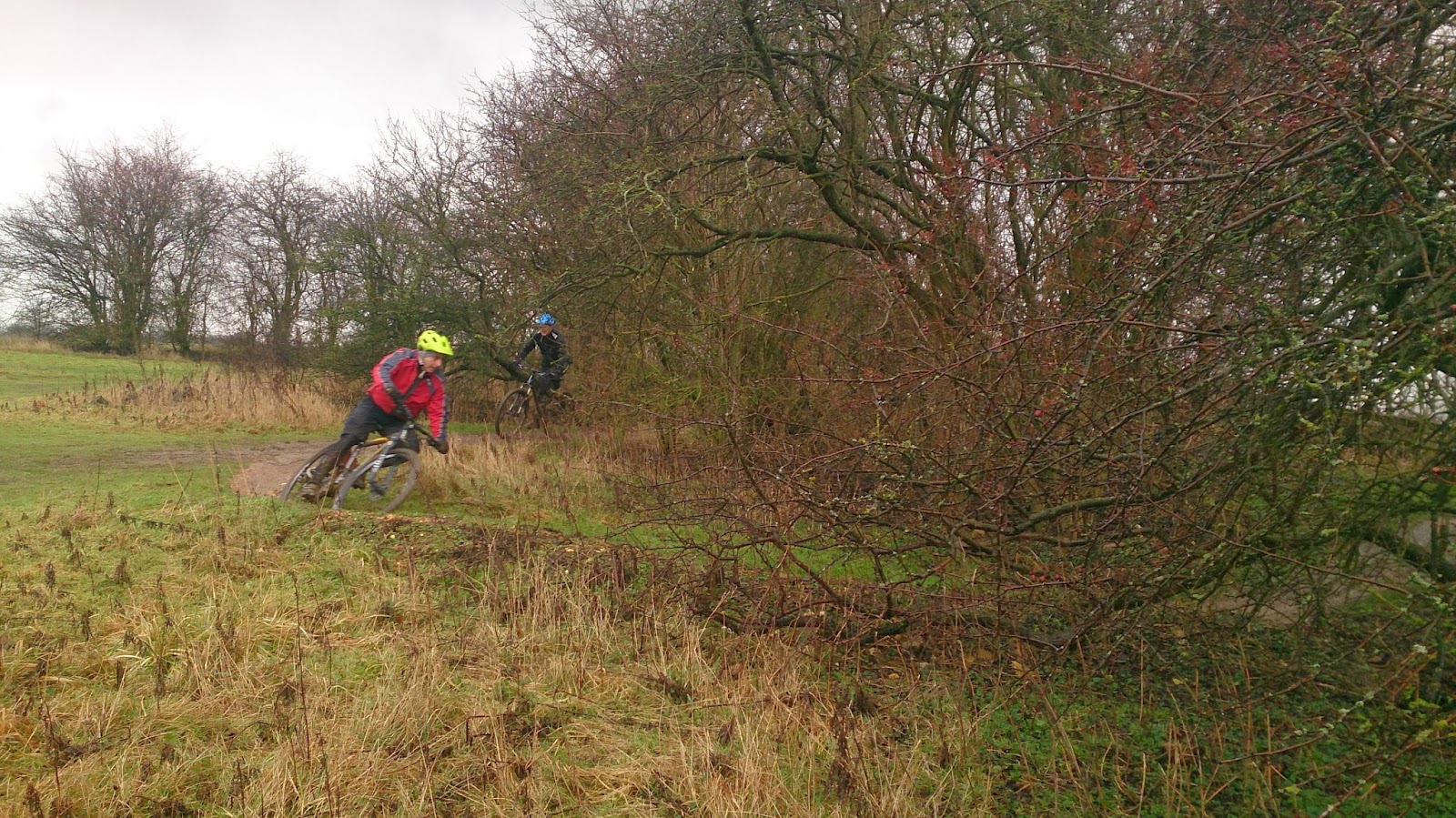 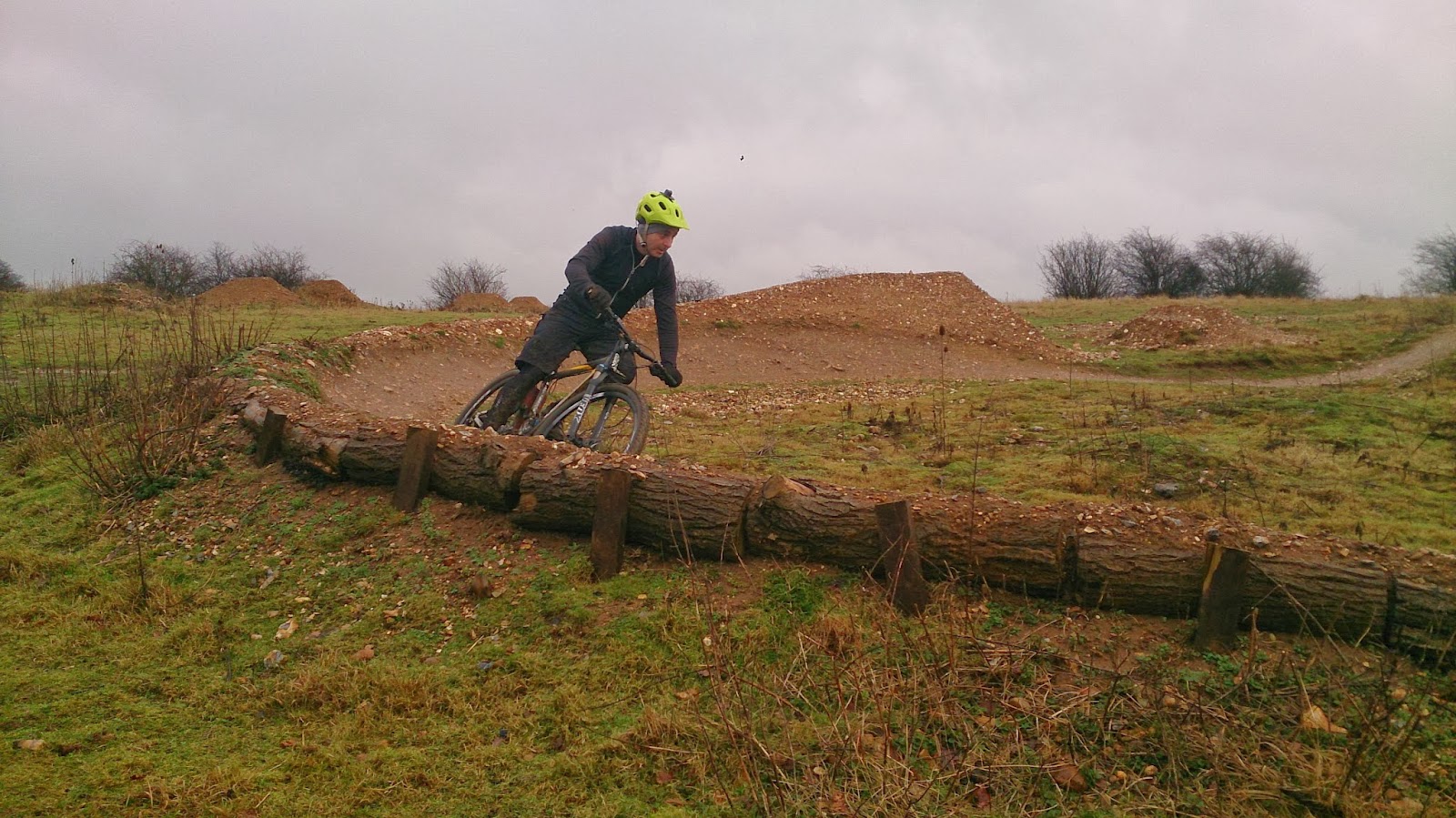 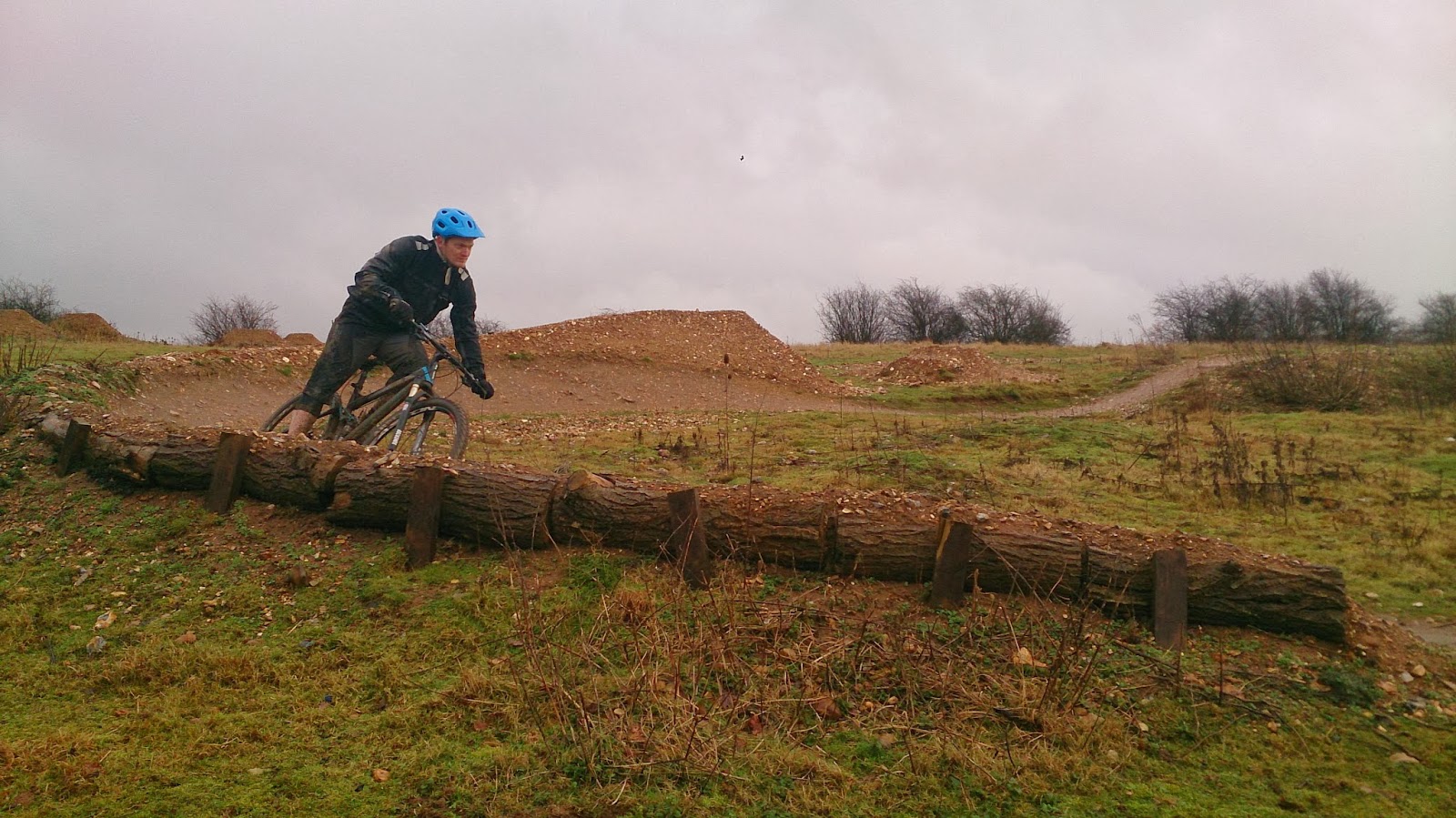 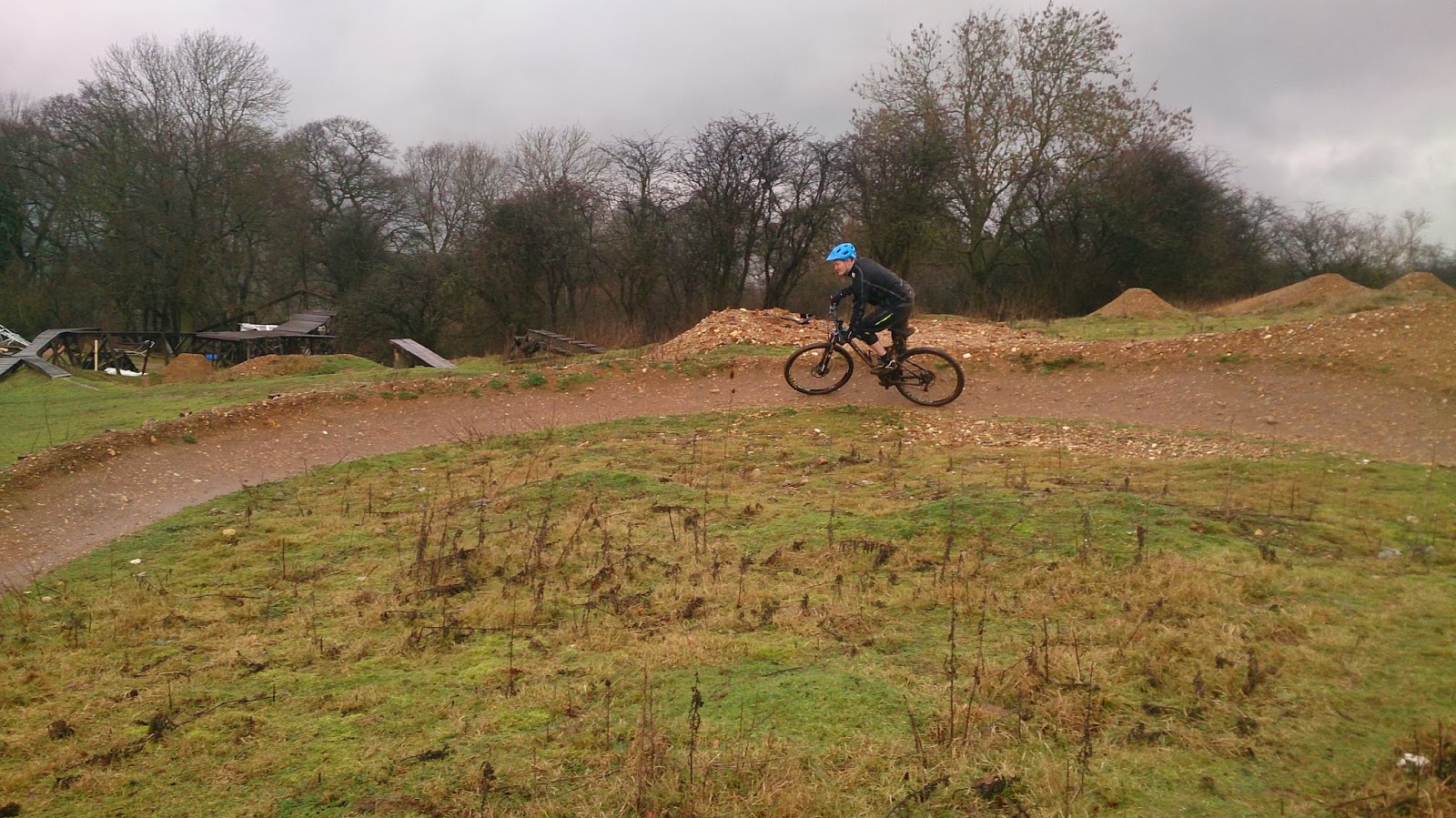 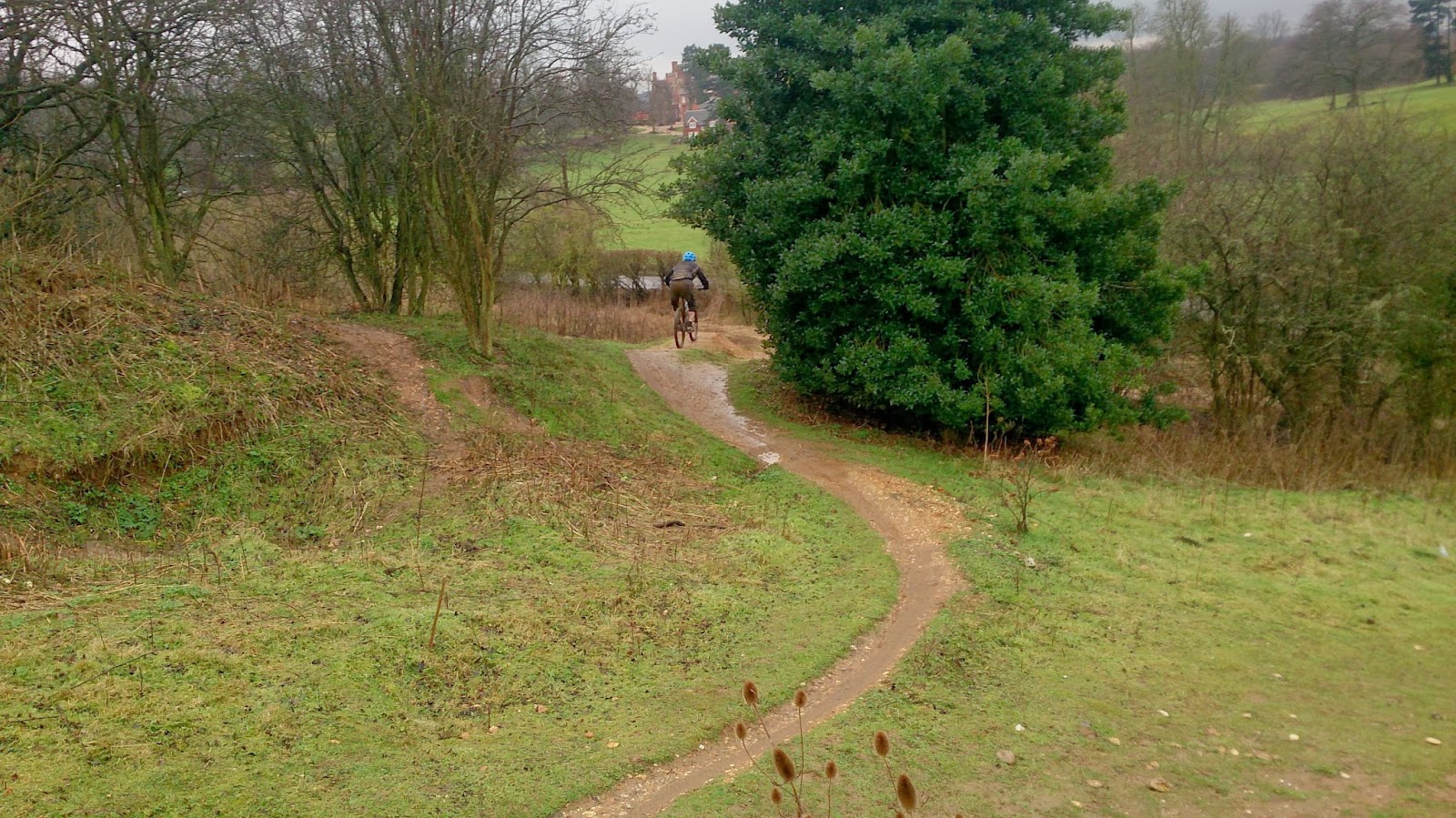 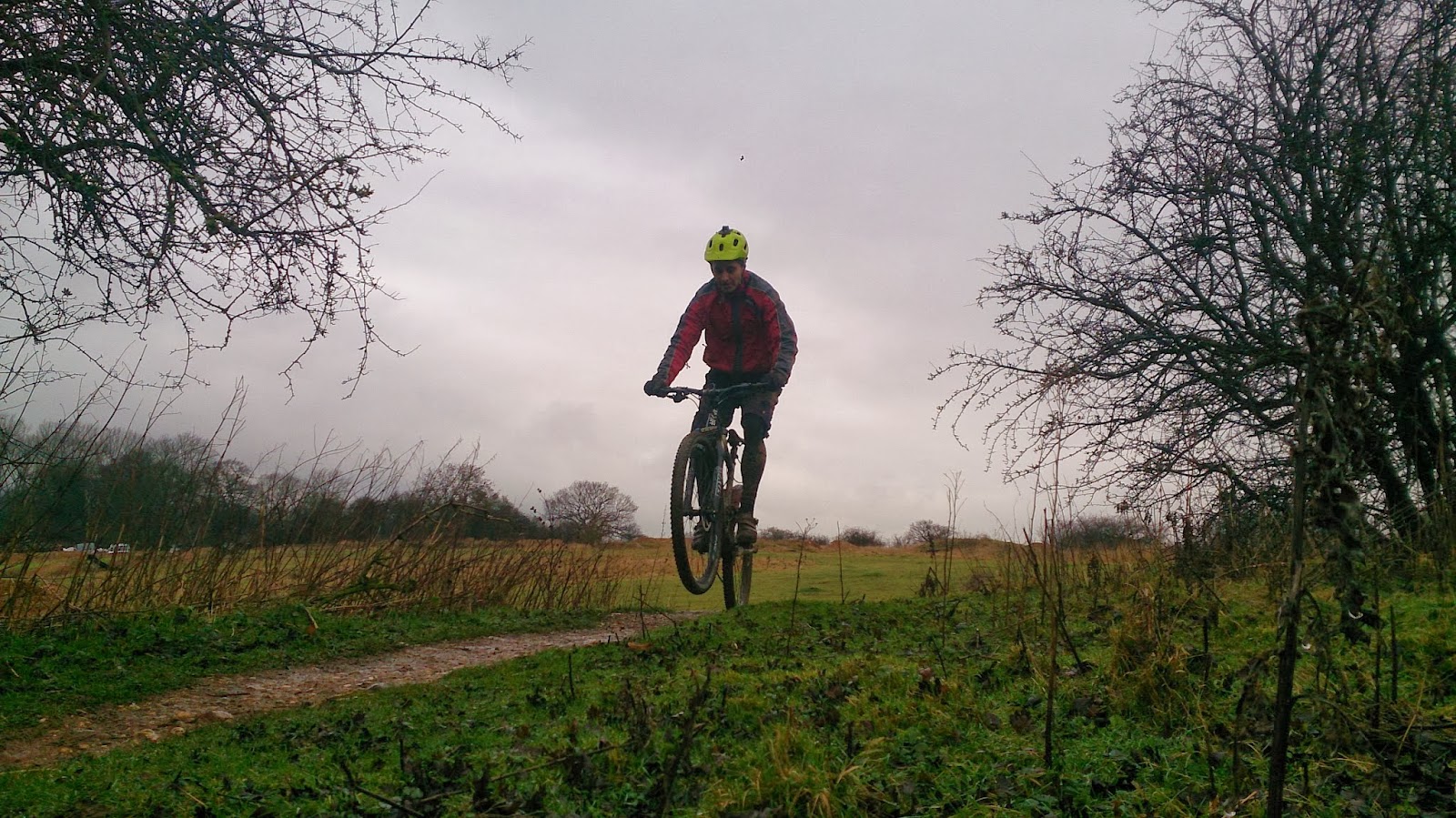 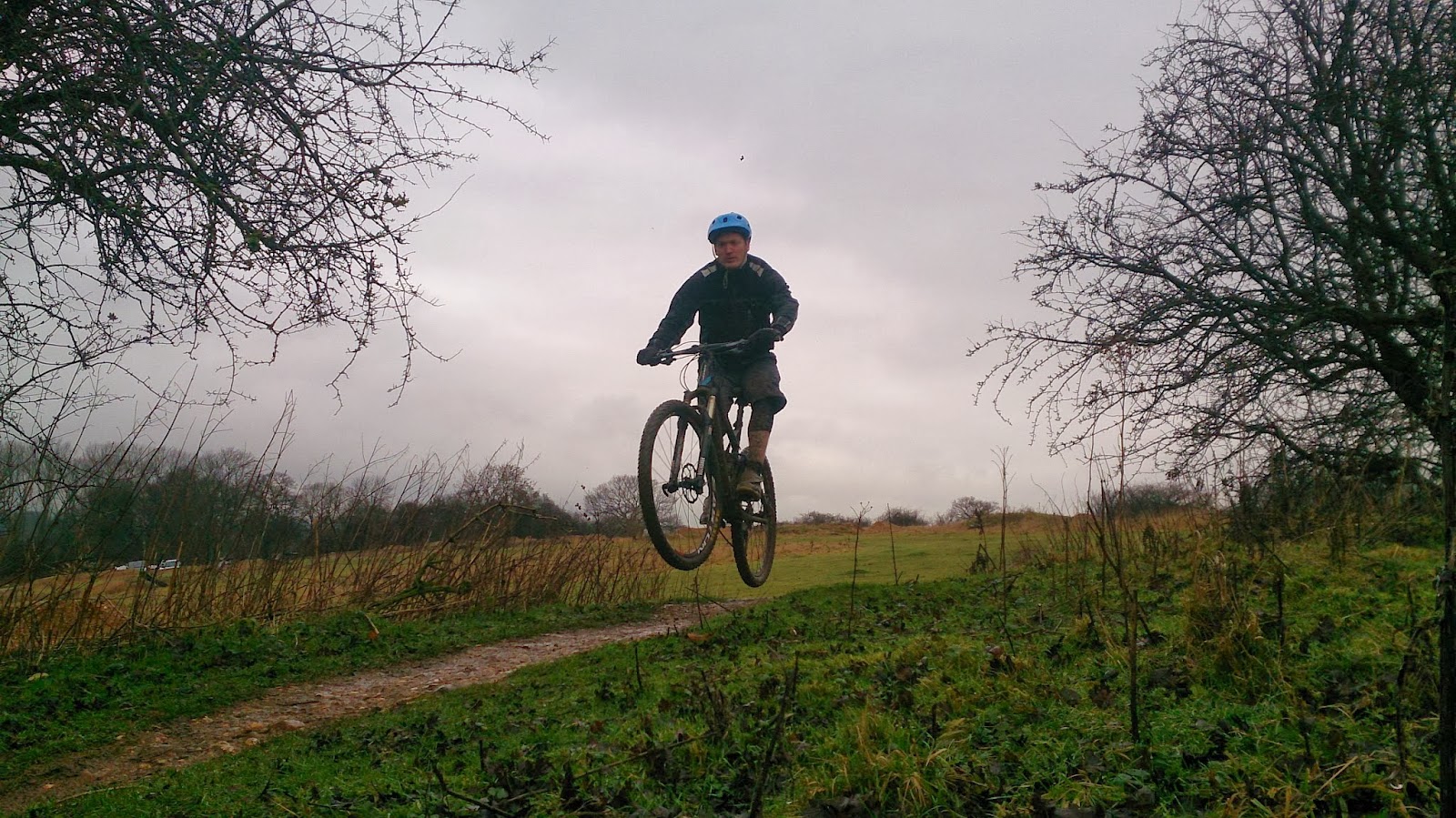 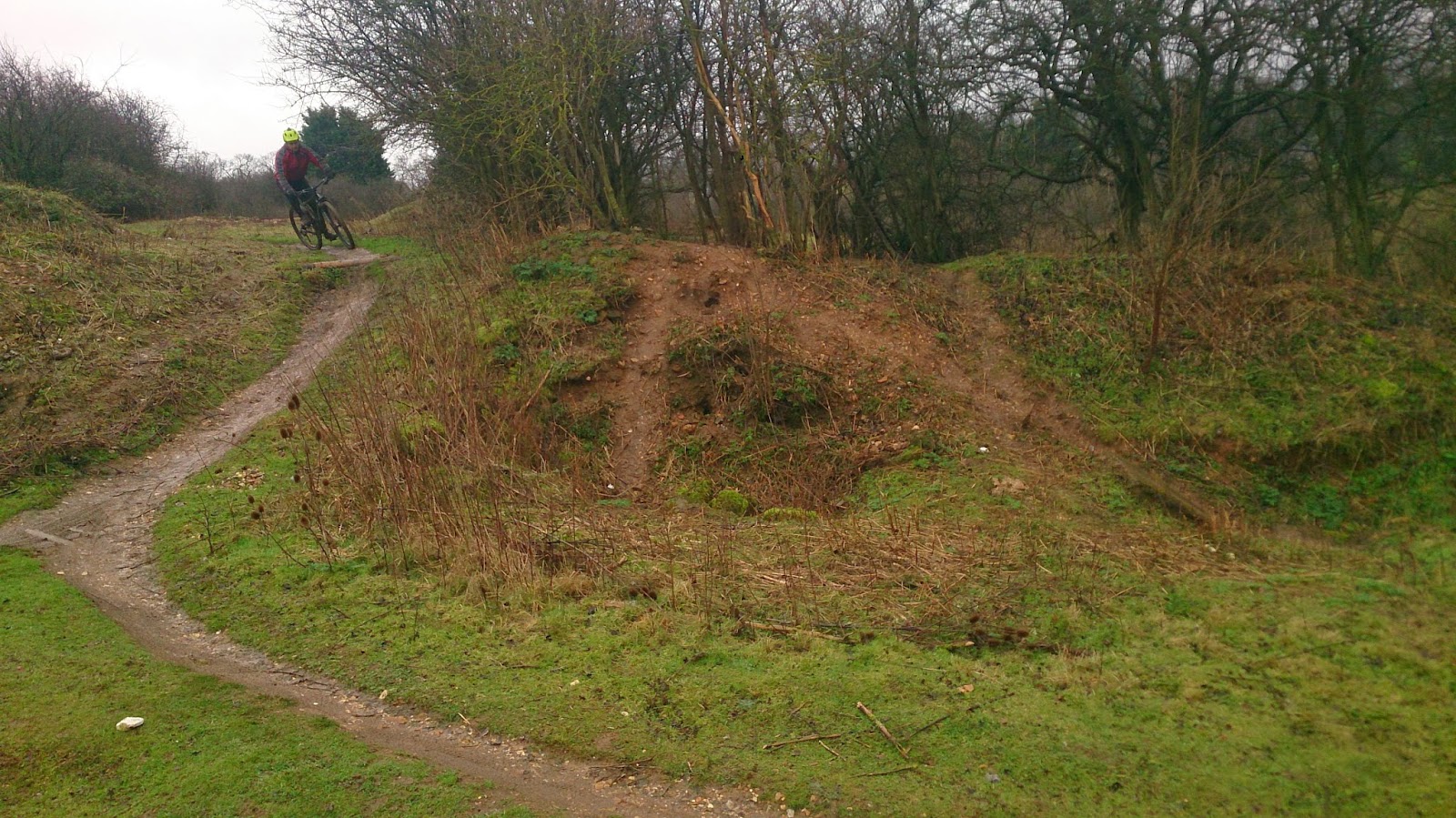 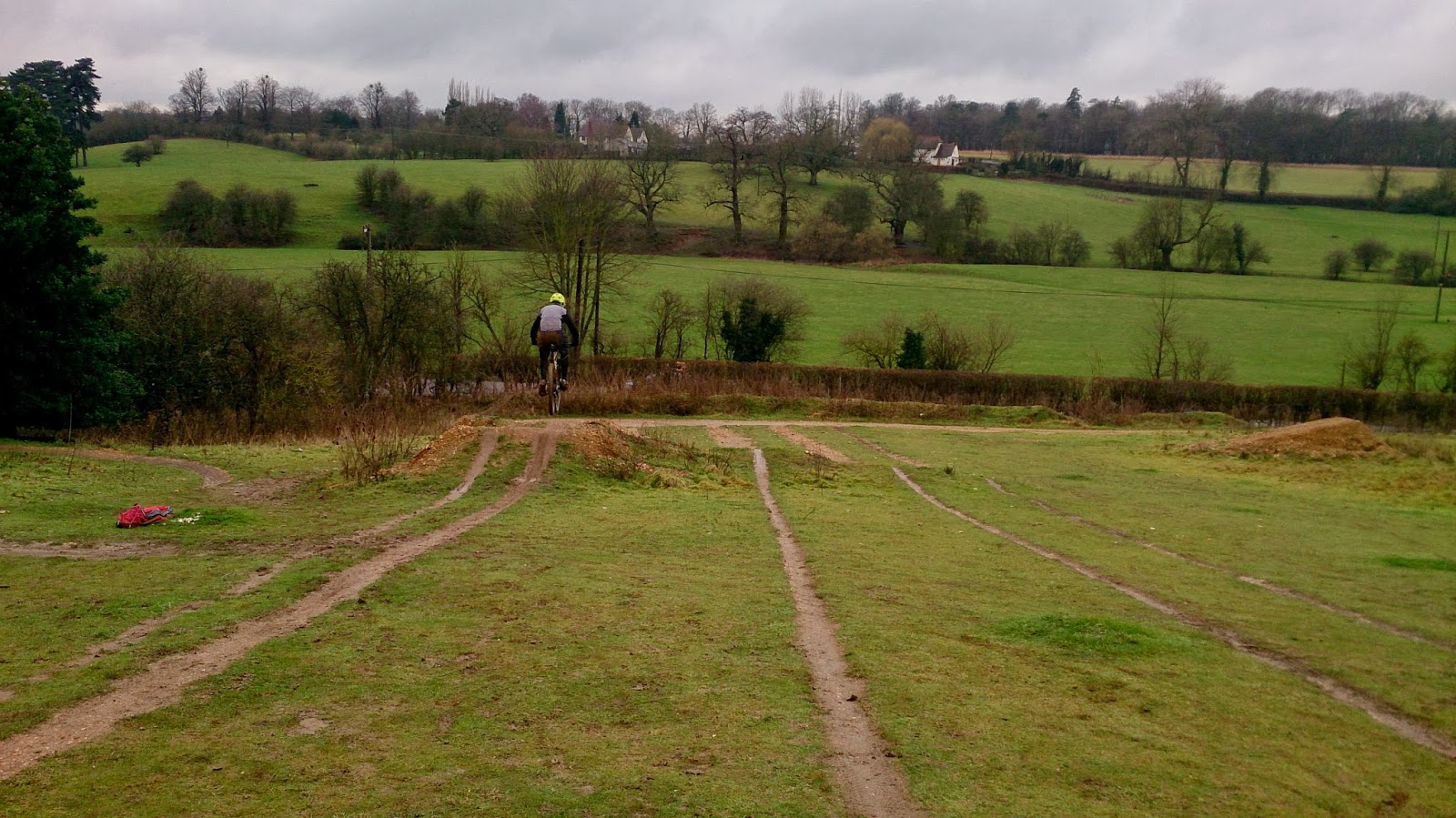 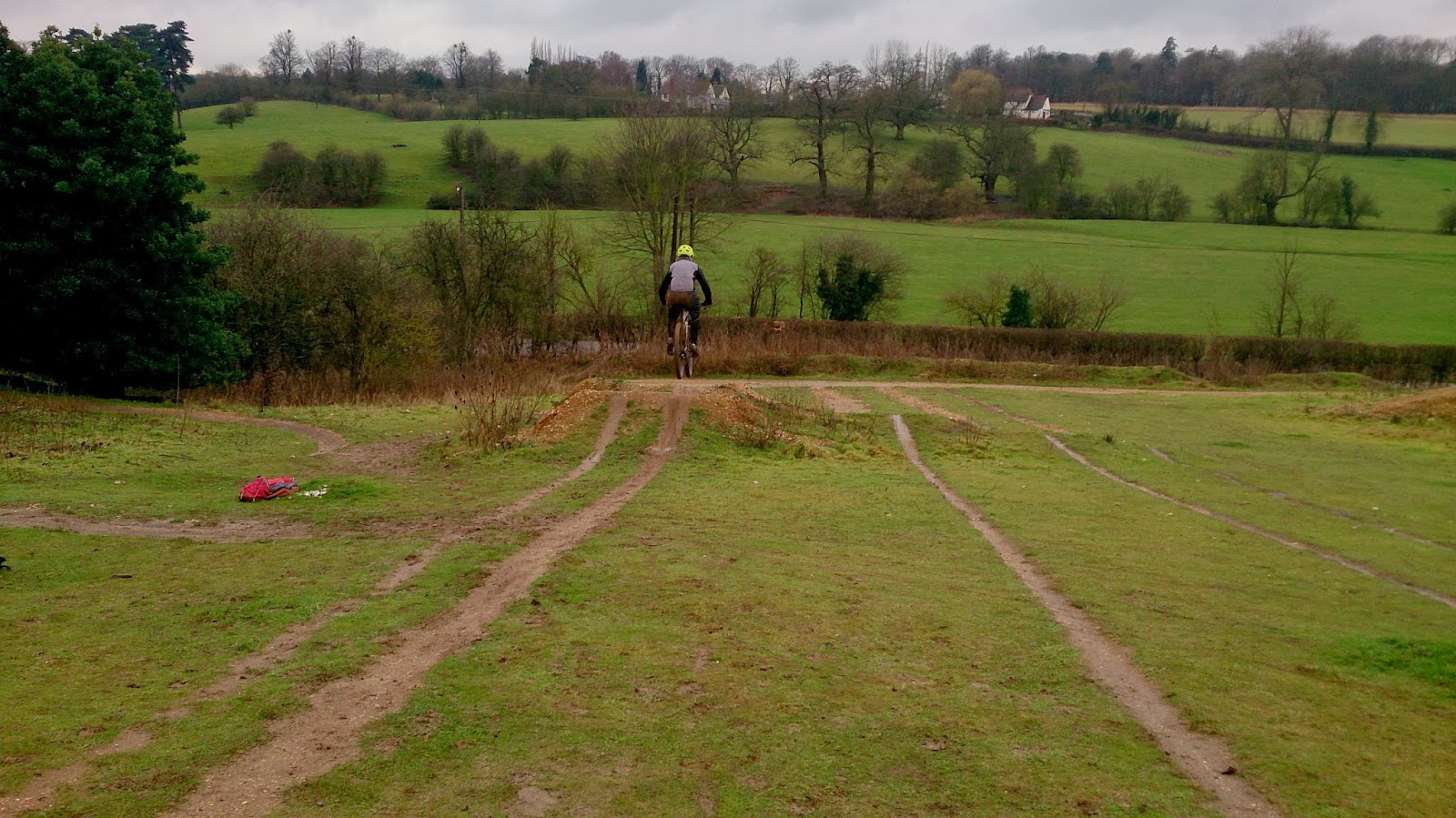 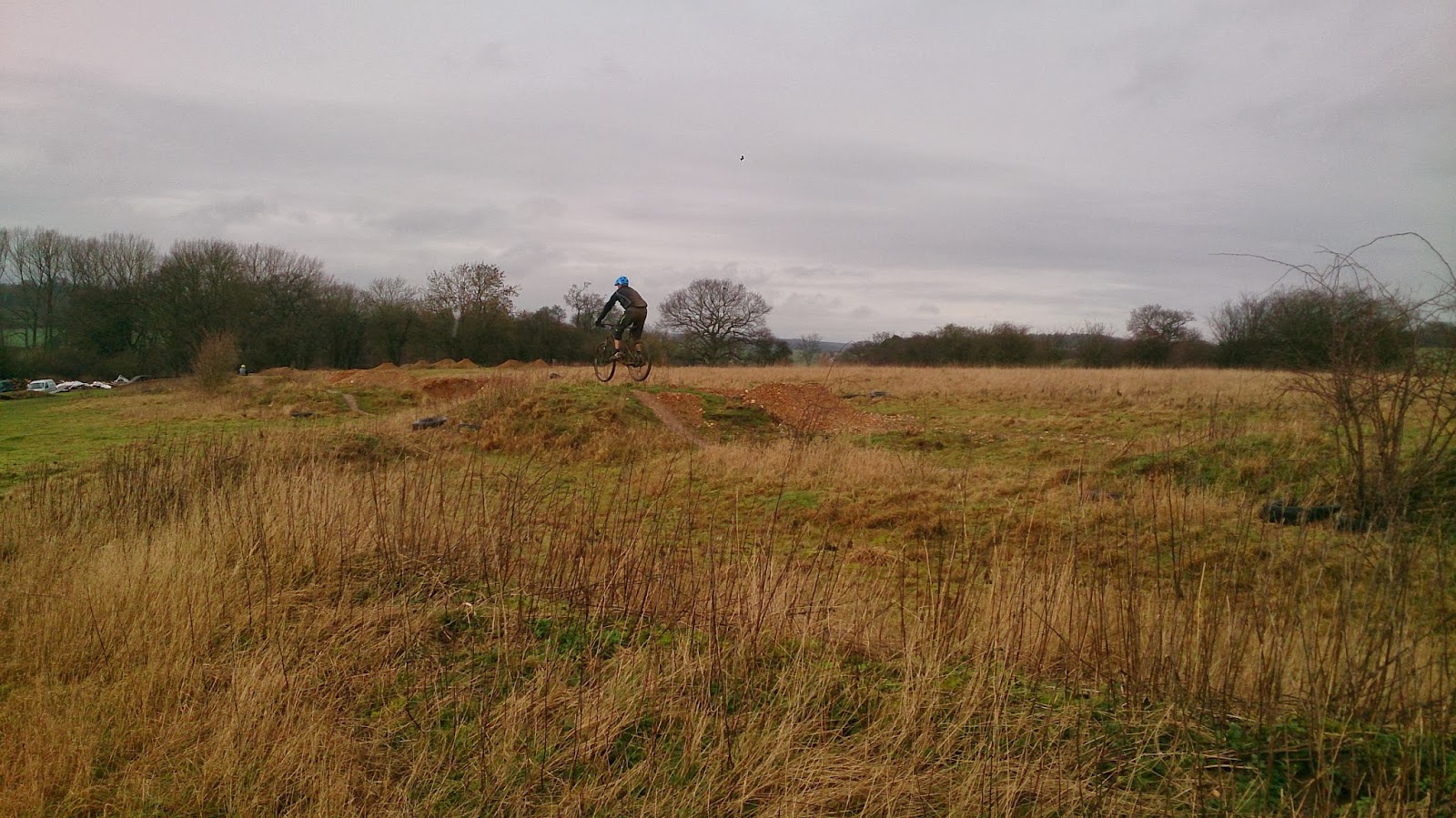 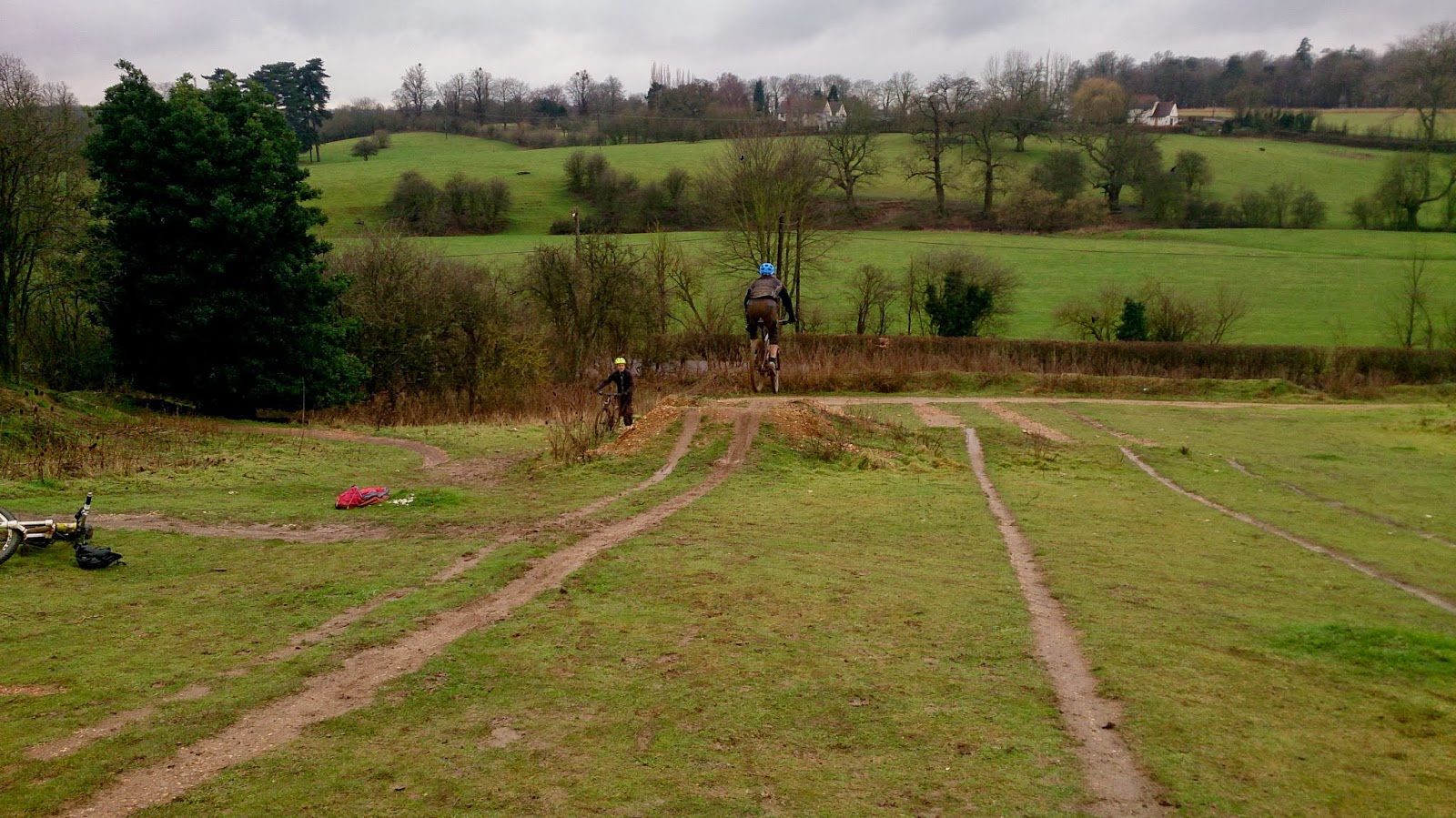 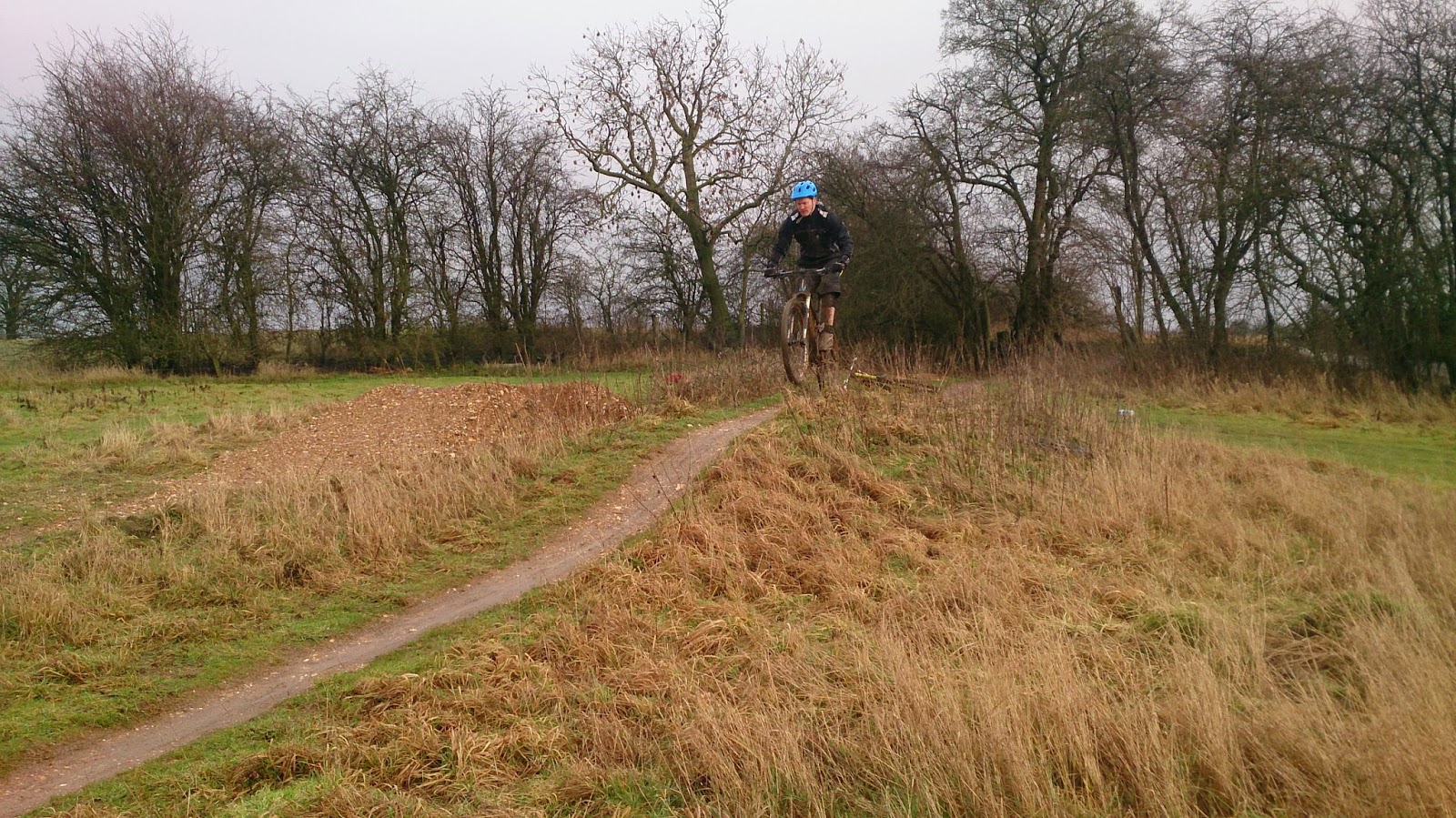 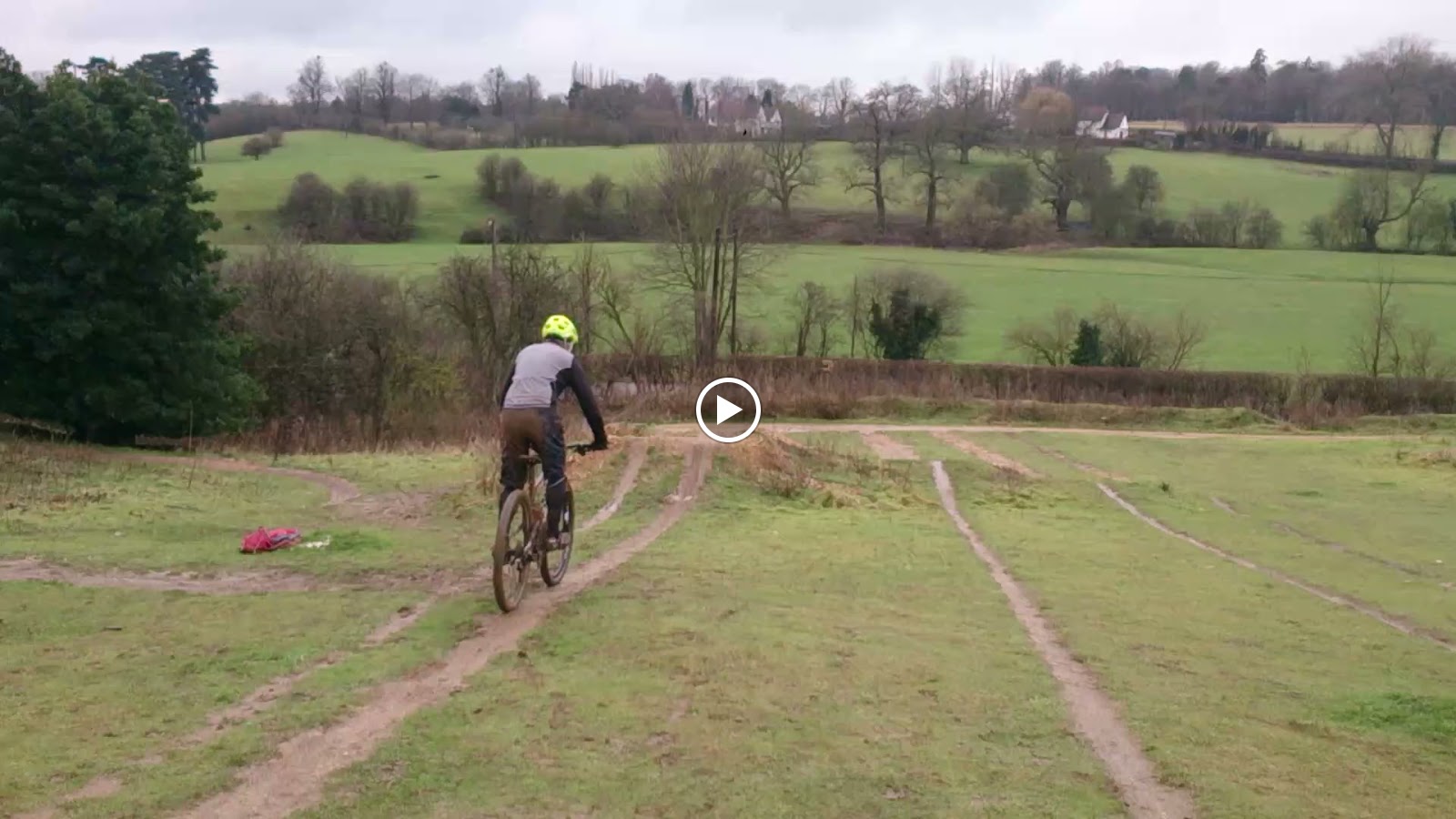 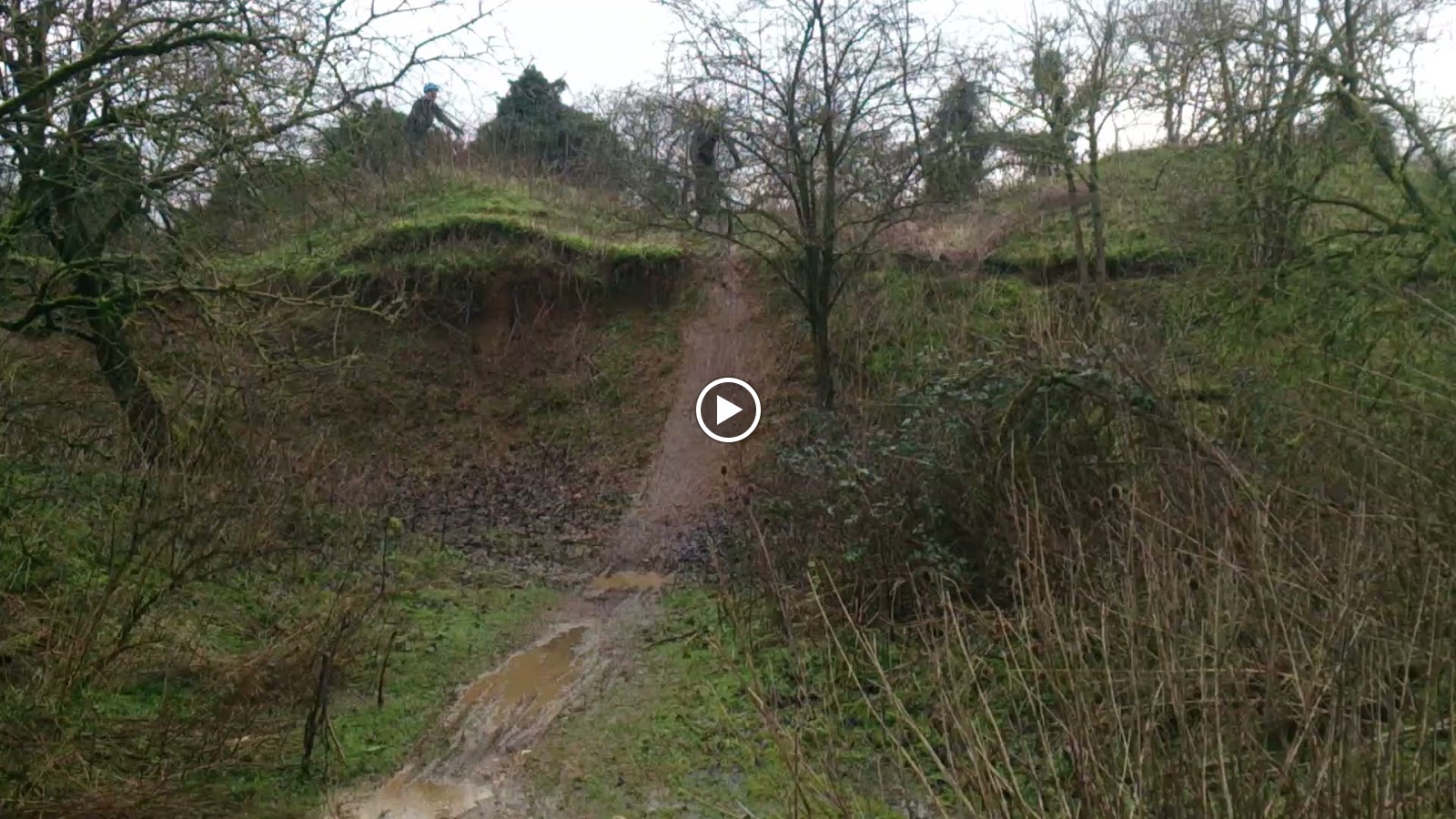 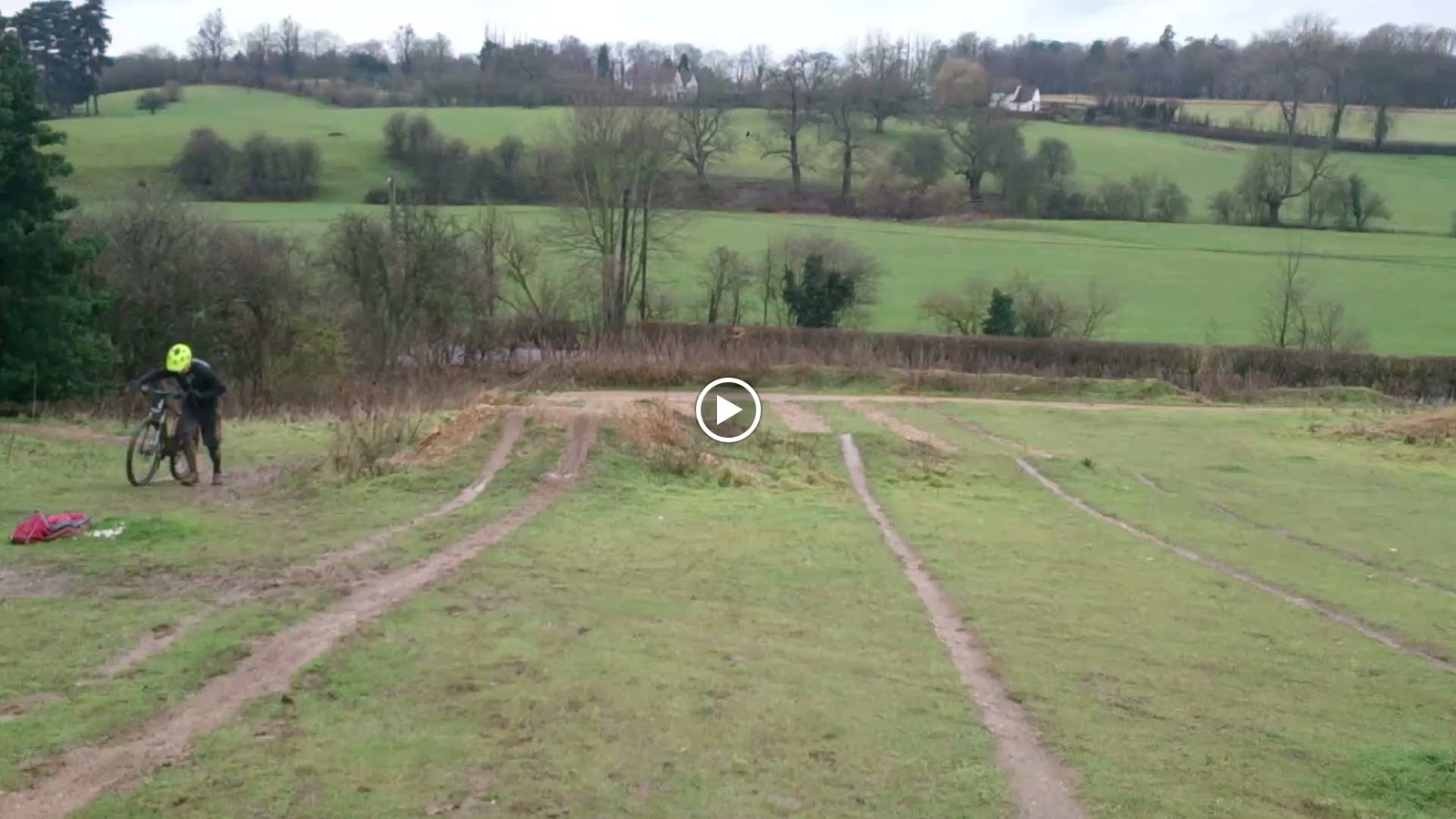 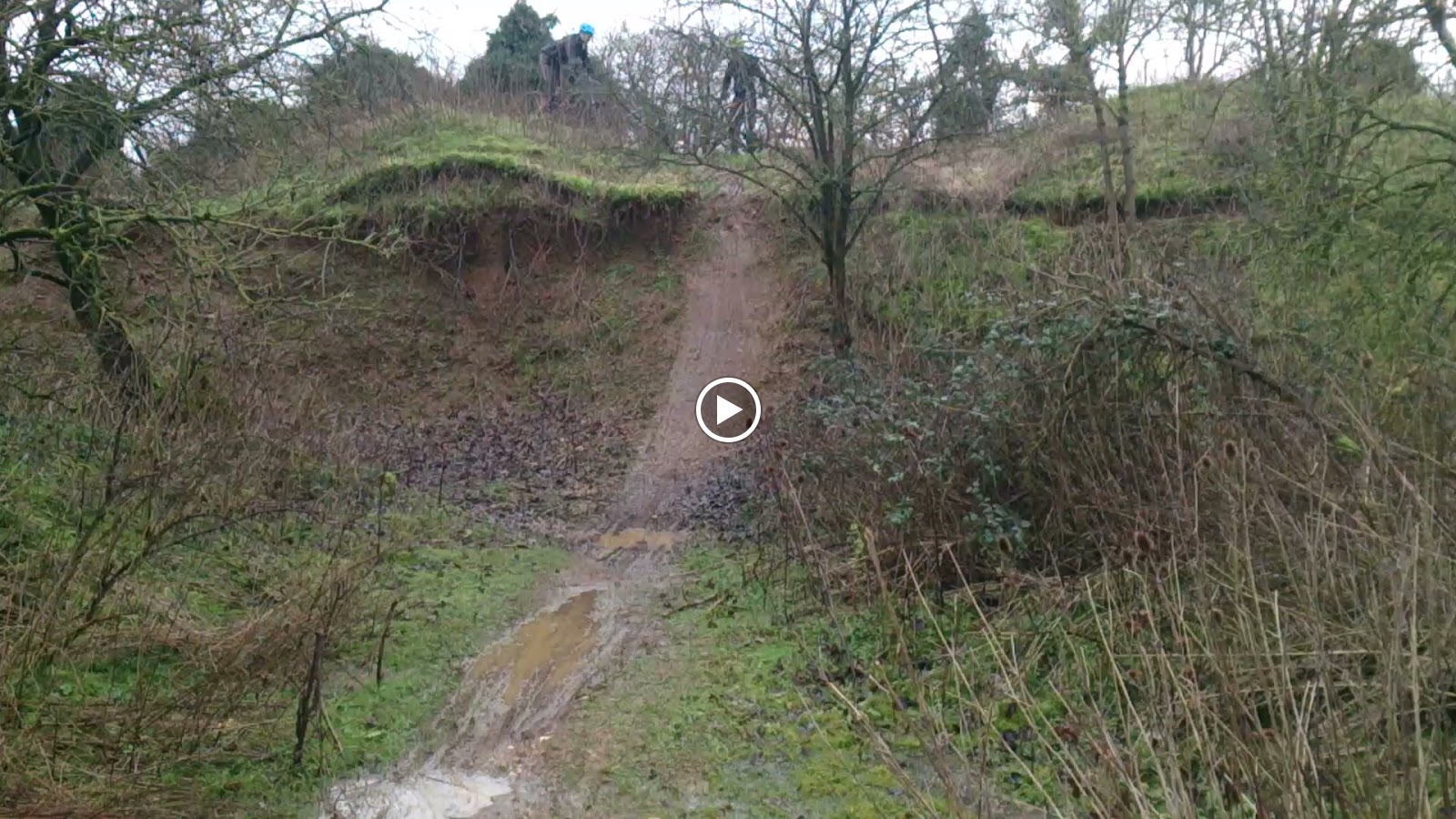 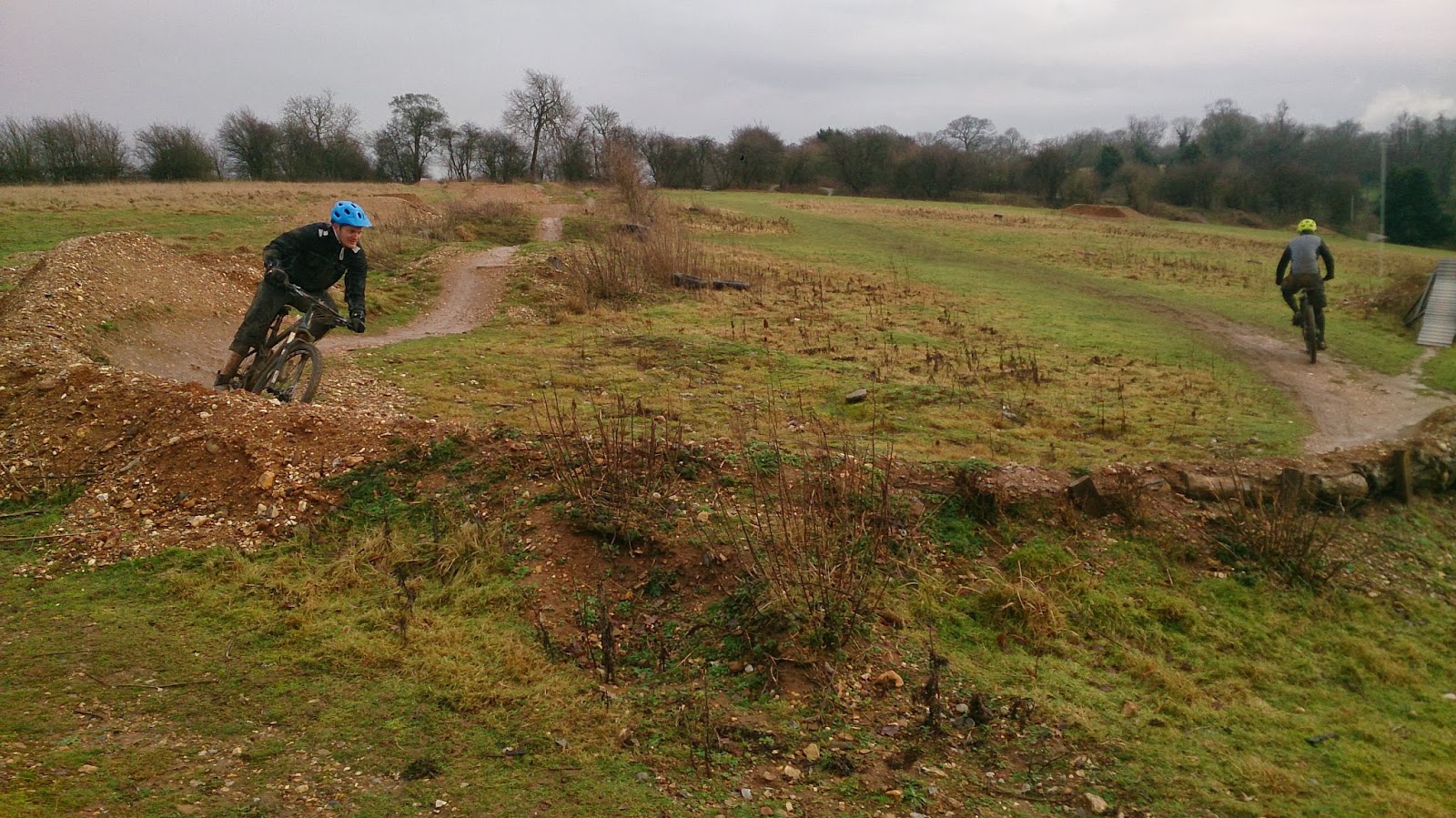 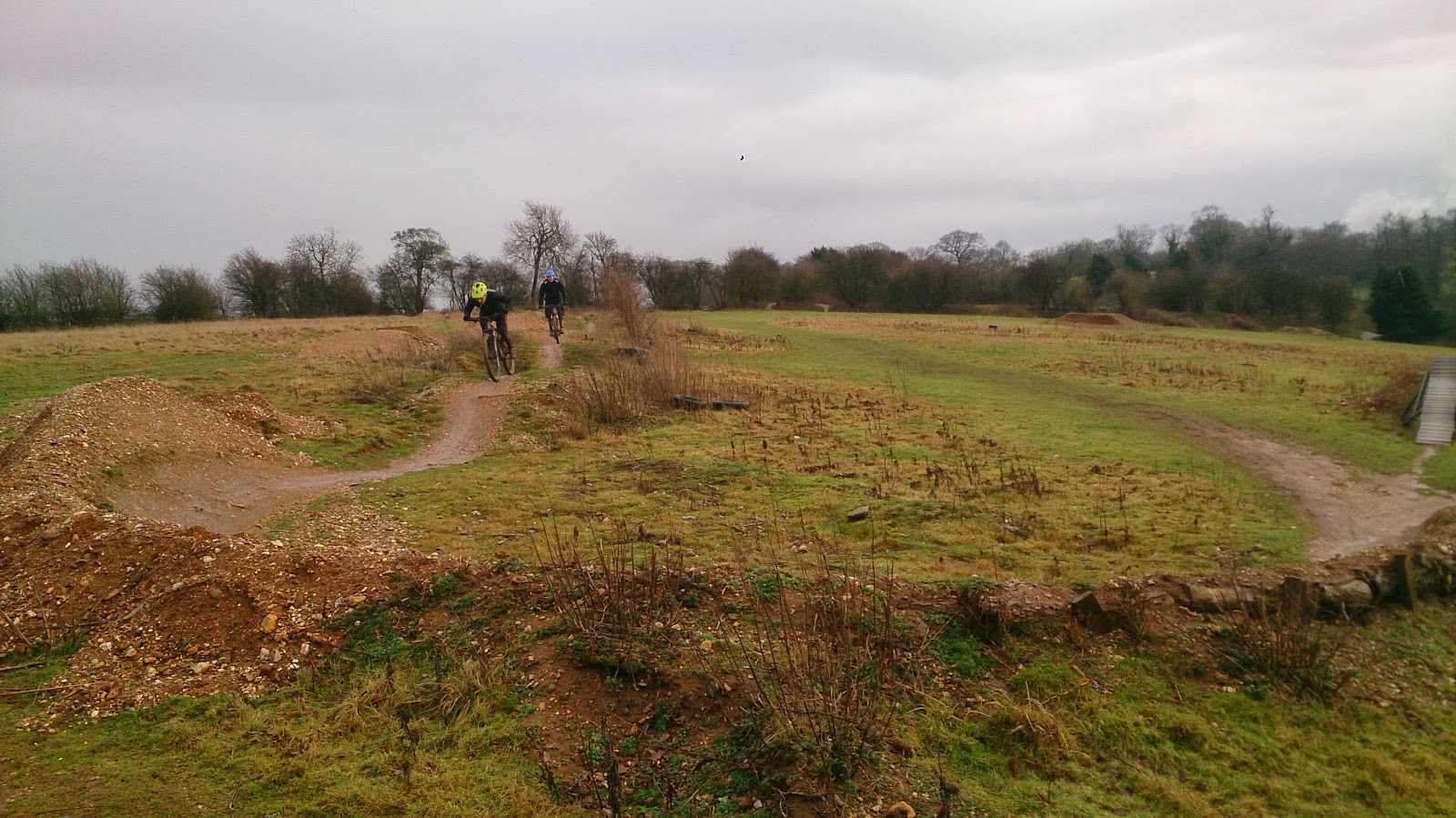 Ed and Toby booked in with us after recommendation from friends and today was the day. The rain greeted us but a coffee soon warmed us up and I began. The skills check revealed footwork, looking and body position errors and the slippy conditions amplified this so when I began correcting everything they really felt the difference.
Toby never liked airtime and Ed always felt out of control when trying to drop or jump but that soon changed when we moved to our first application of both mental and physical skills sets.
The difference in control now on drops was easy to see and they really felt totally in control even when dropping from the 1 meter drop and landing easily.
We moved to the skills trail to work on their fluidity in singletrack riding. I worked hard on their cornering and they got faster and faster , linking flat, bermed, off camber and switchback turns to pumping, absorbing, steps, rocks, jumps and drops.We took a break for cake which they kindly brought with them and coffee. We resumed and they were riding the whole trail end to end and really flying and they knew it.
Neither of them had ever cleared a jump before but that was about to change as we moved to applying the skills sets to jumping tabletops. I used a 6ft tabletop for this and in a few minutes, after a demonstration from myself, they were sailing over it with ease and it was high 5’s all round. Now they were riding beyond their wildest dreams but I wasn’t done there. I moved to riding near vertical terrain and the required skills. I demonstrated two very different ways of riding down them and they used their mental skills to decide which version to do, Awesome stuff!
I could see they were tiring but I wanted to work on their trail fluidity further and moved to the pump and jump trail to work on this and even linked a berm at the end which they were carrying speed around with ease now. They were choosing whether to jump or absorb sections of the trail on sight and this really cemented the session as they were using the same skills the have applied during the session.
Nearly 5 hrs since we started, mental fatigue took its toll and our session came to a happy close.
High5 guys!