Enduro based coaching for Nick 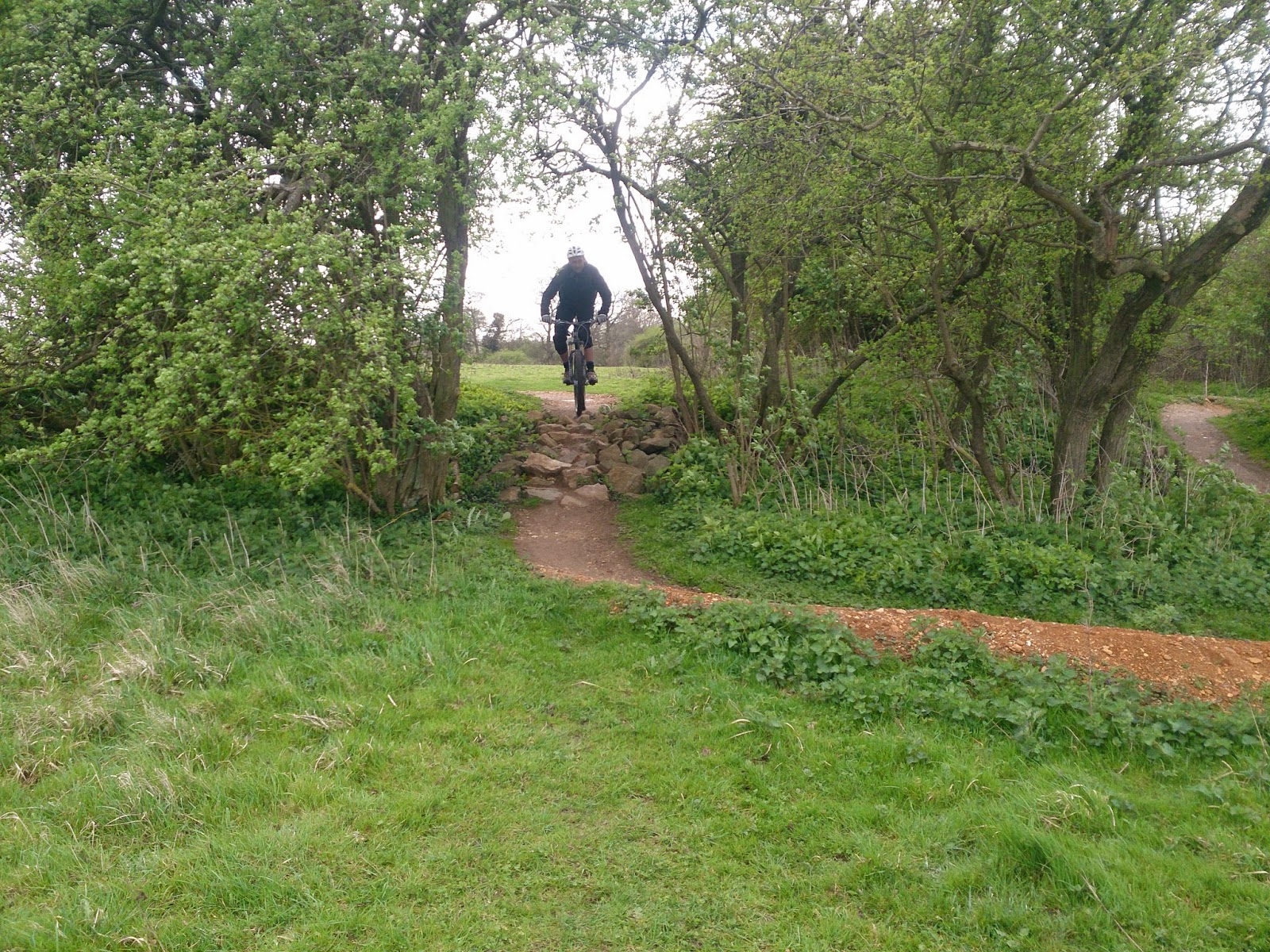 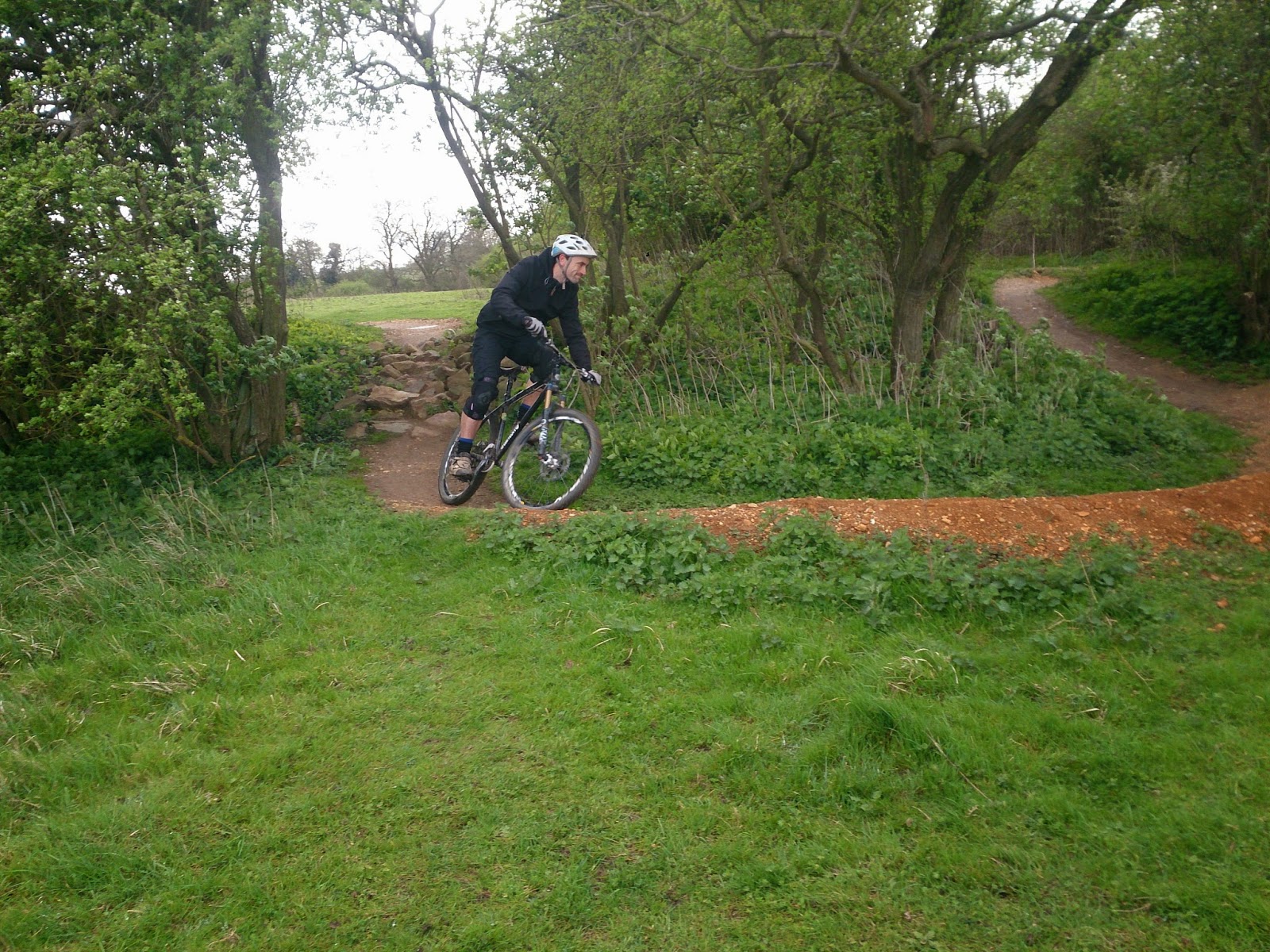 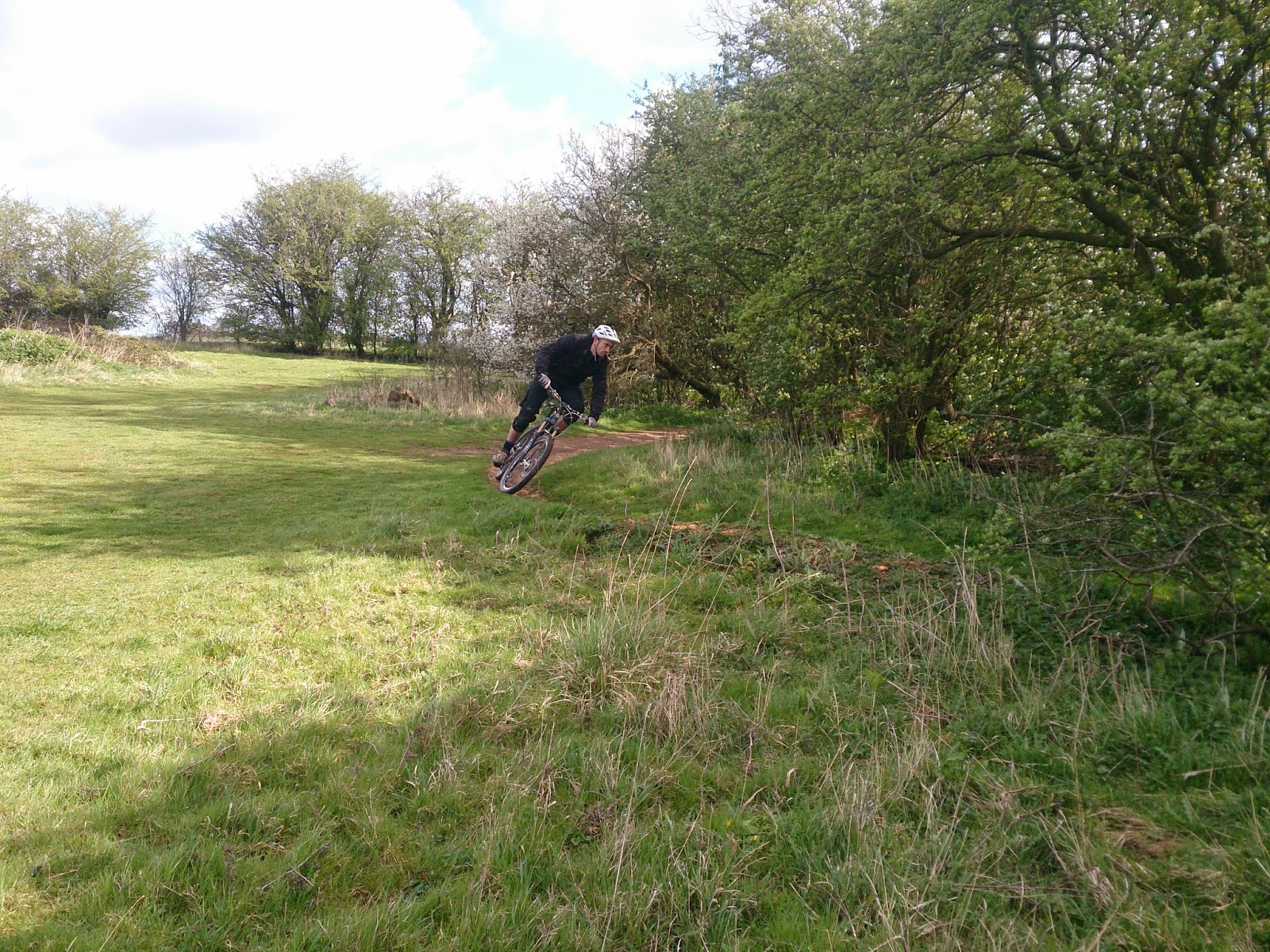 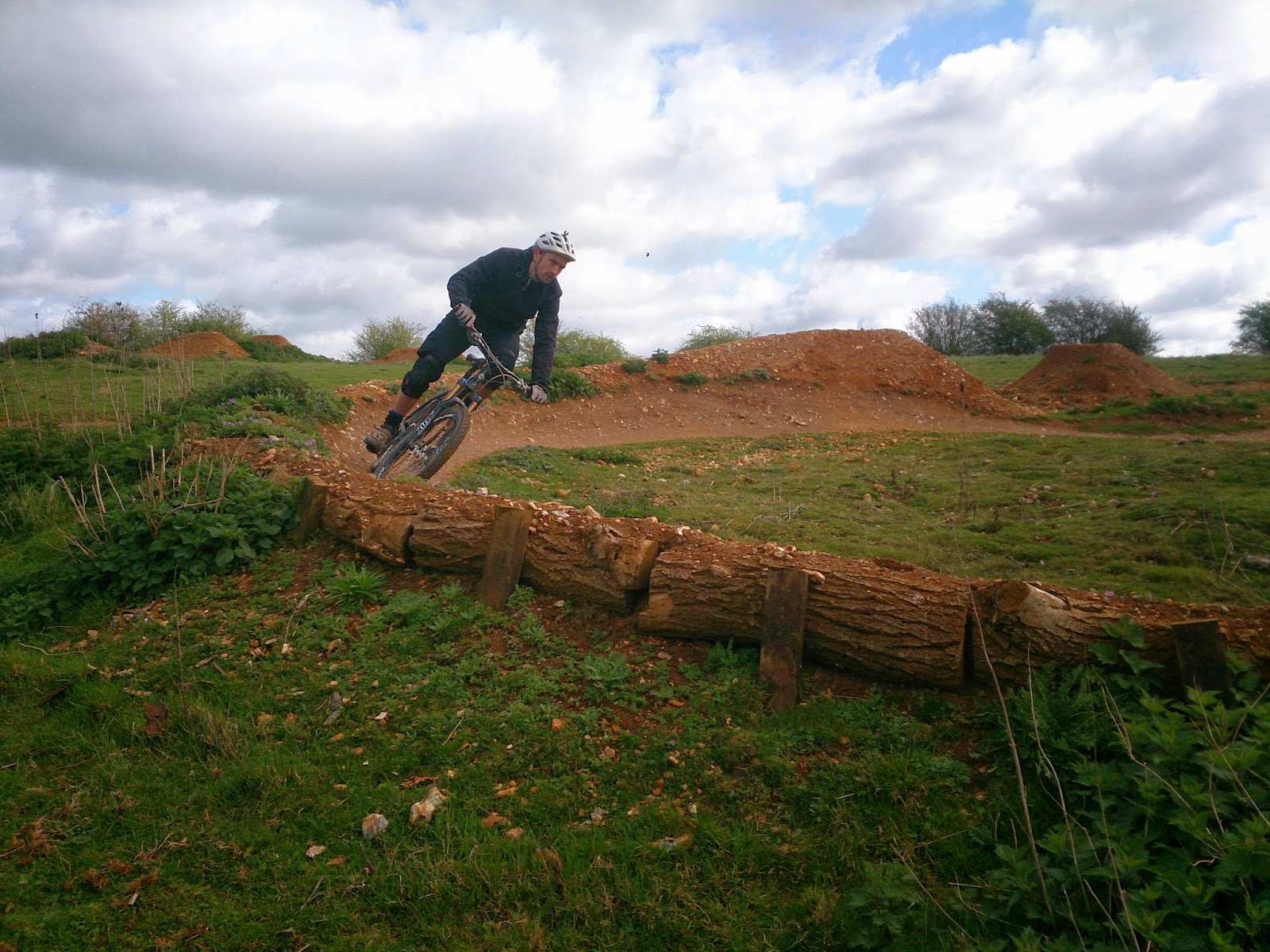 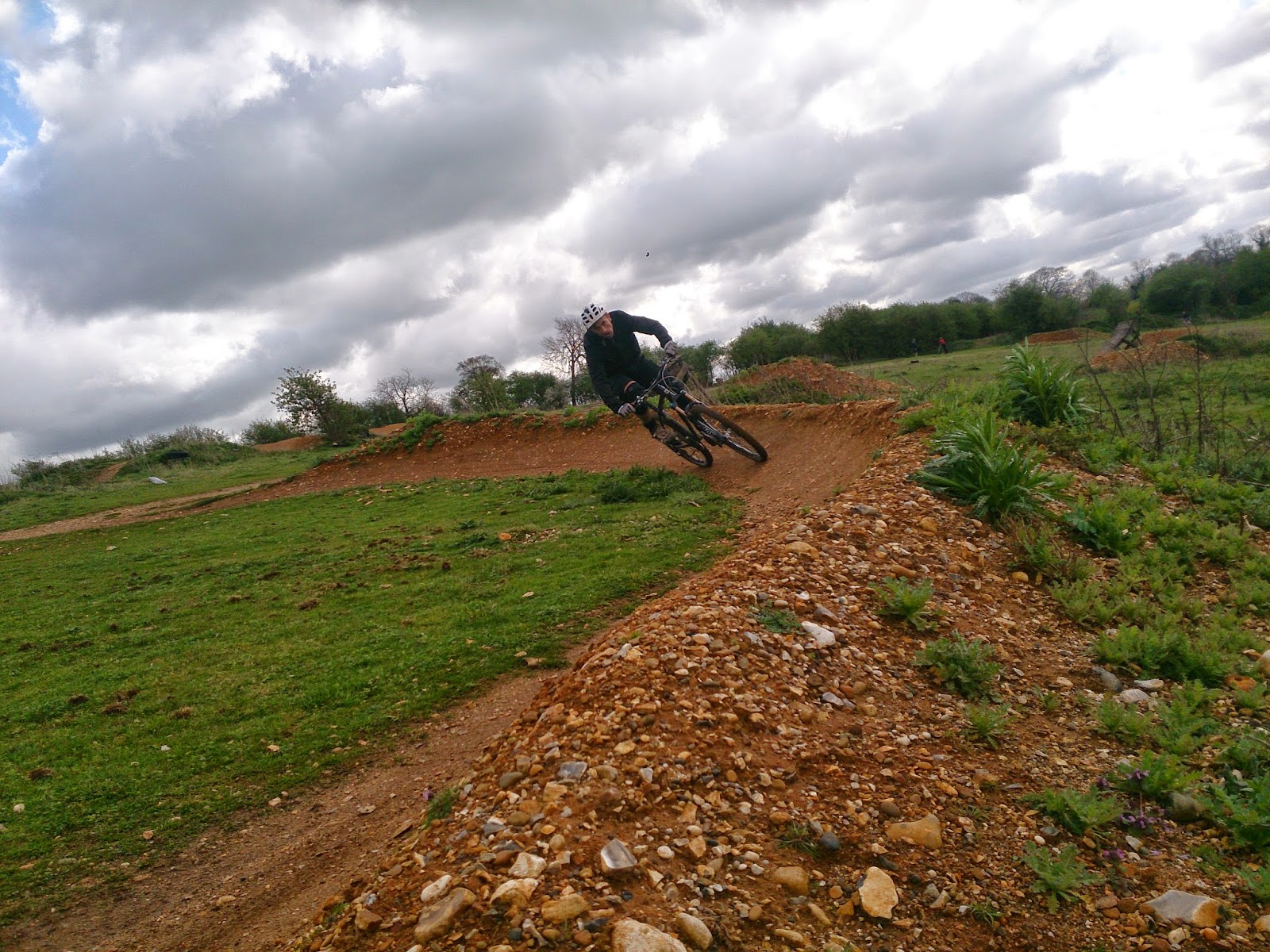 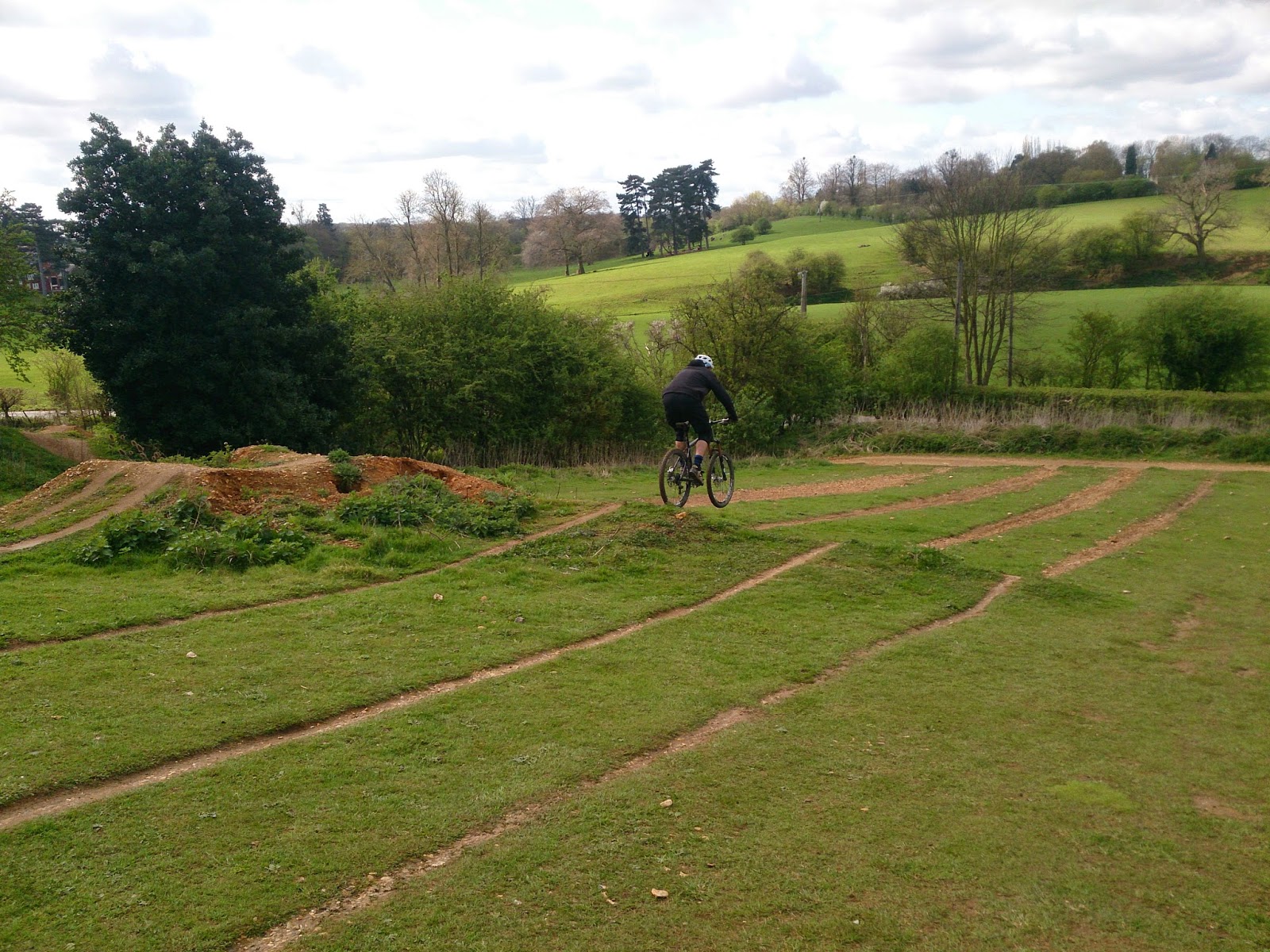 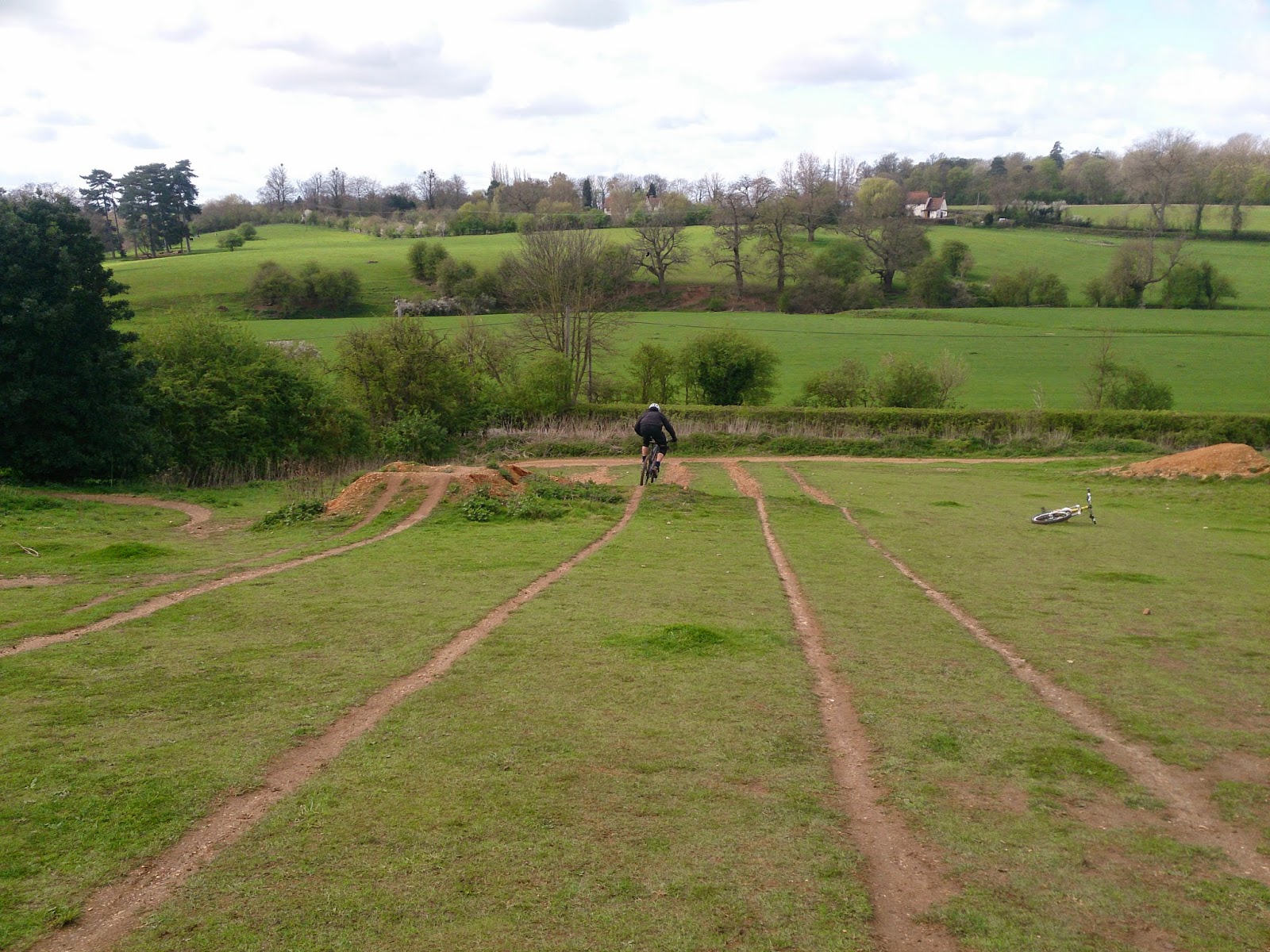 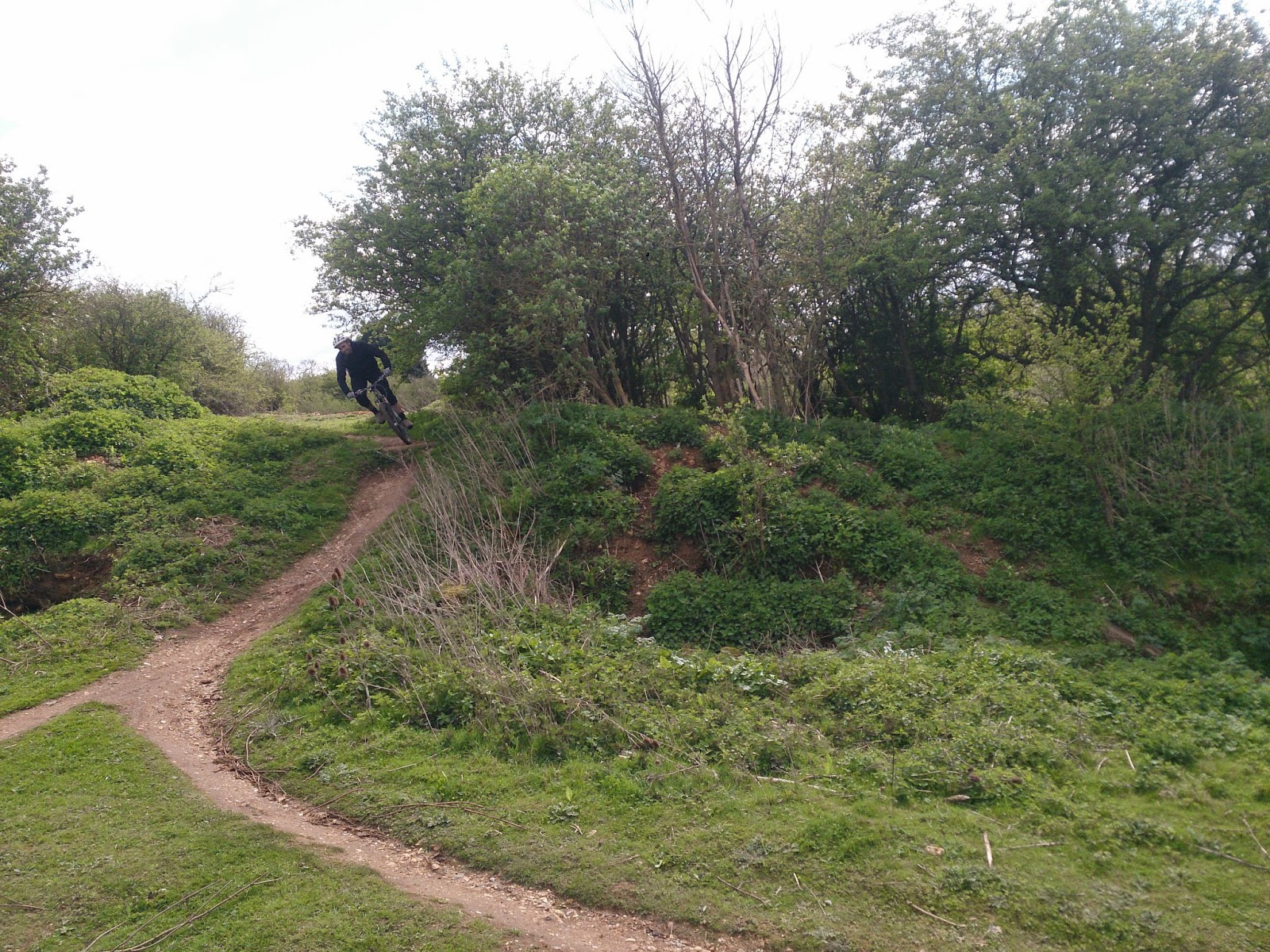 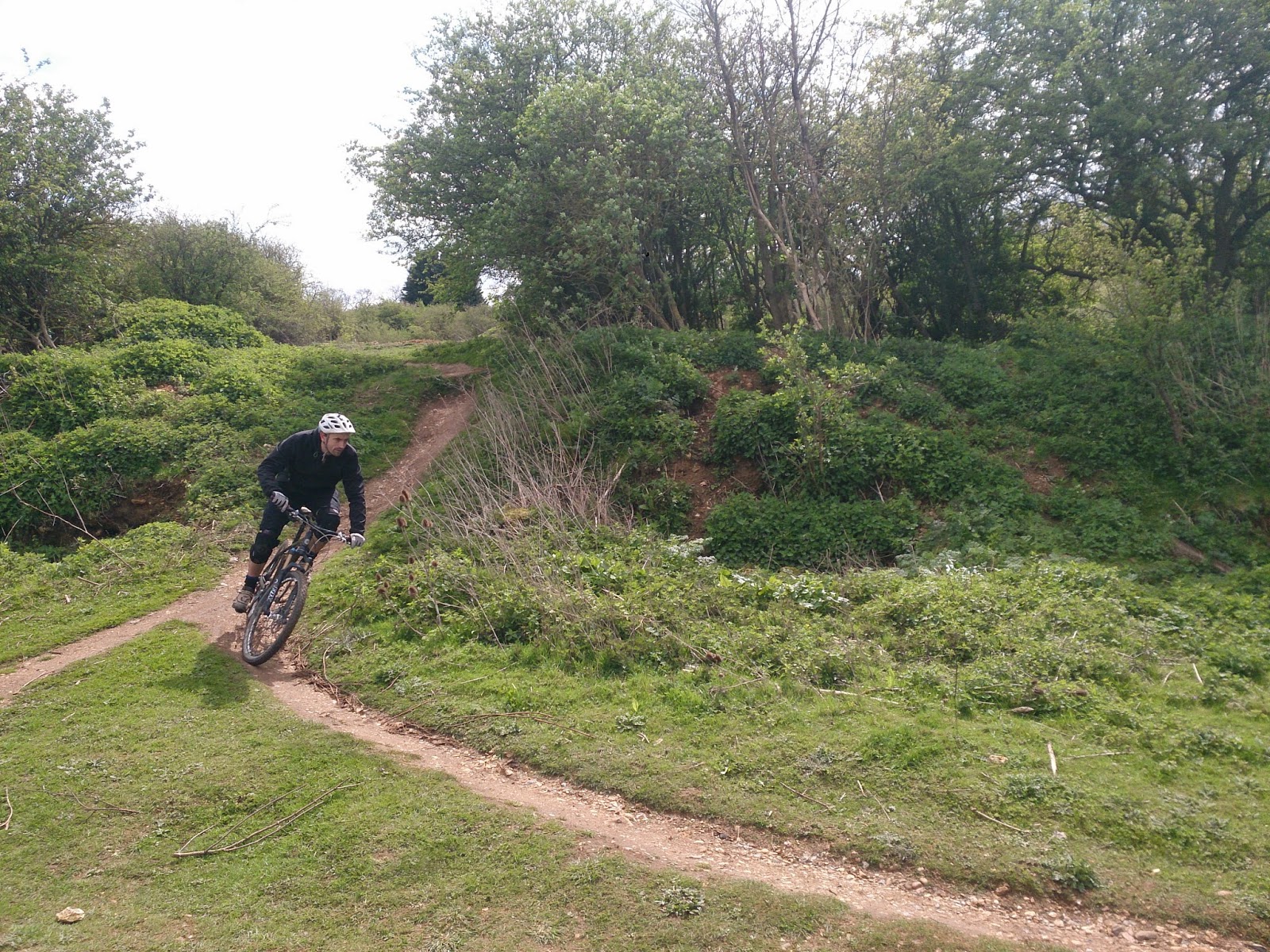 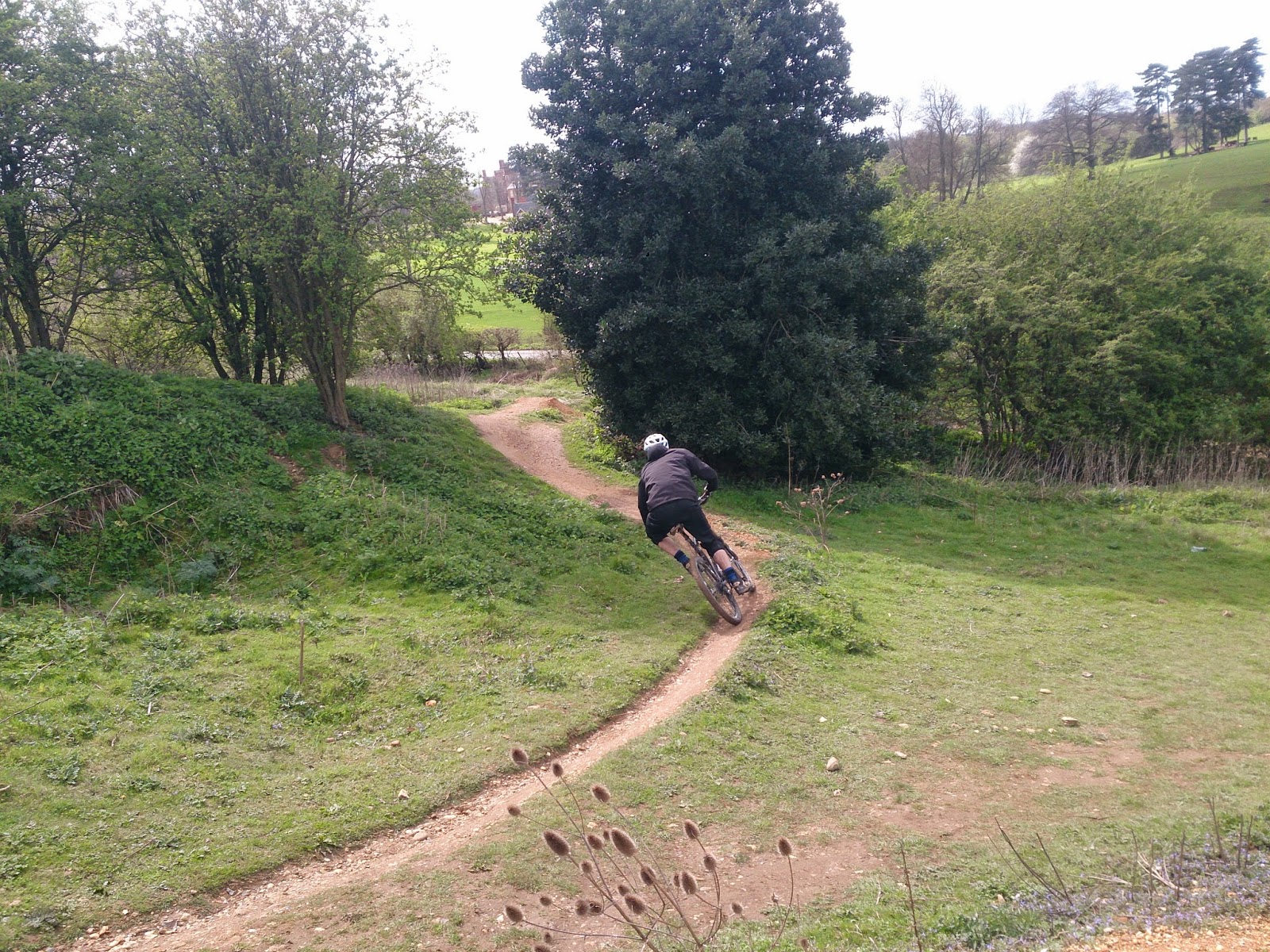 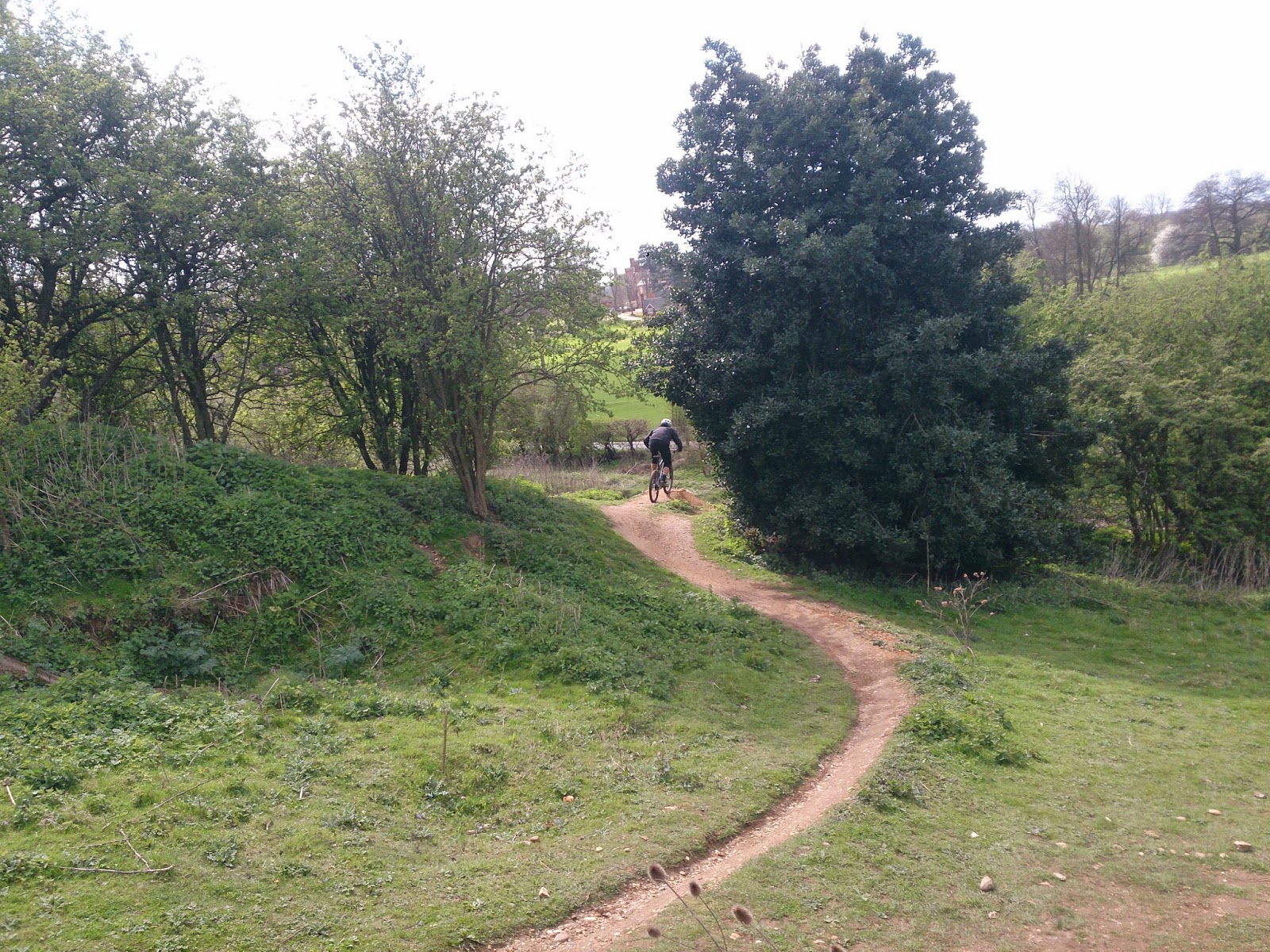 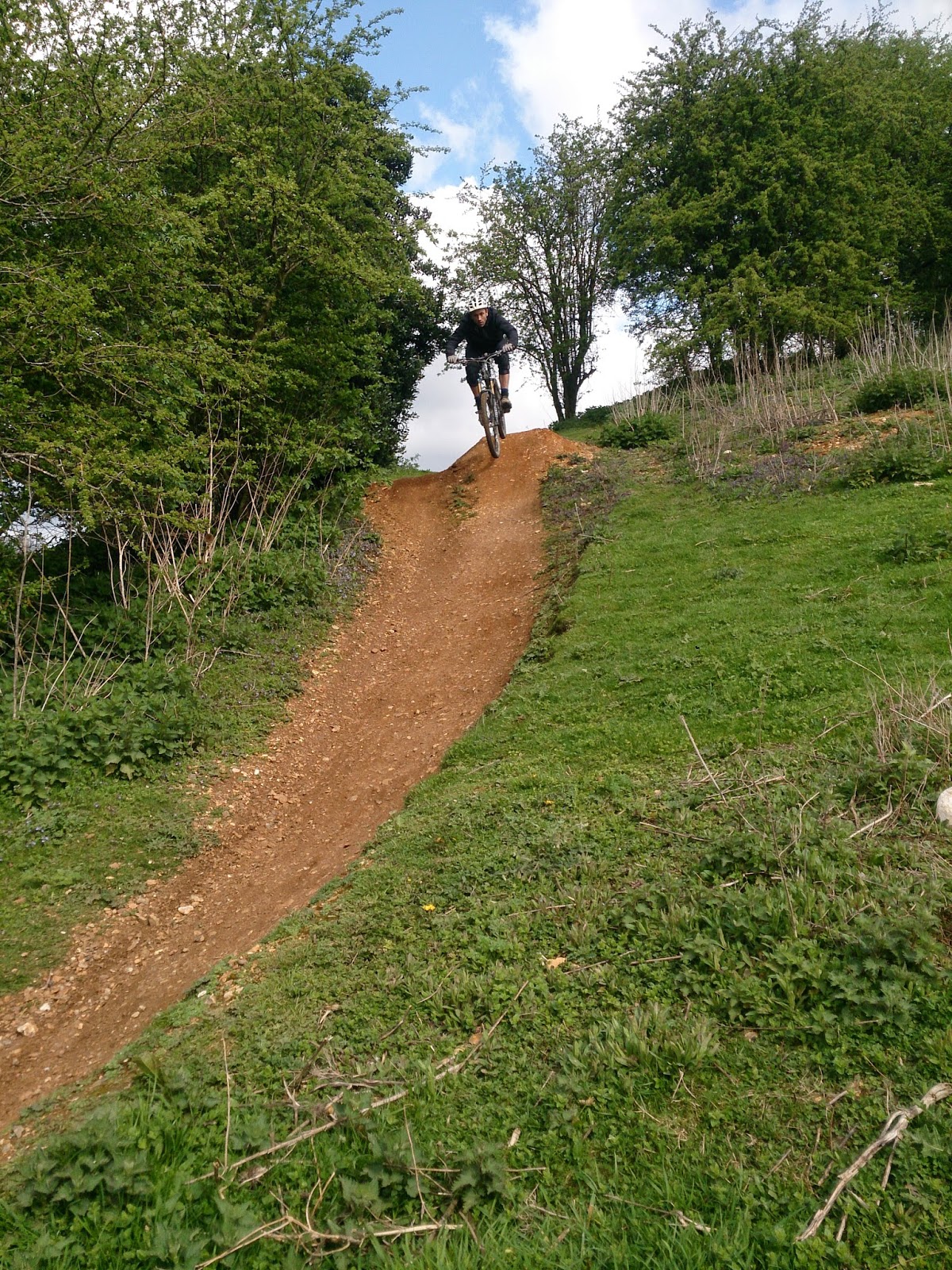 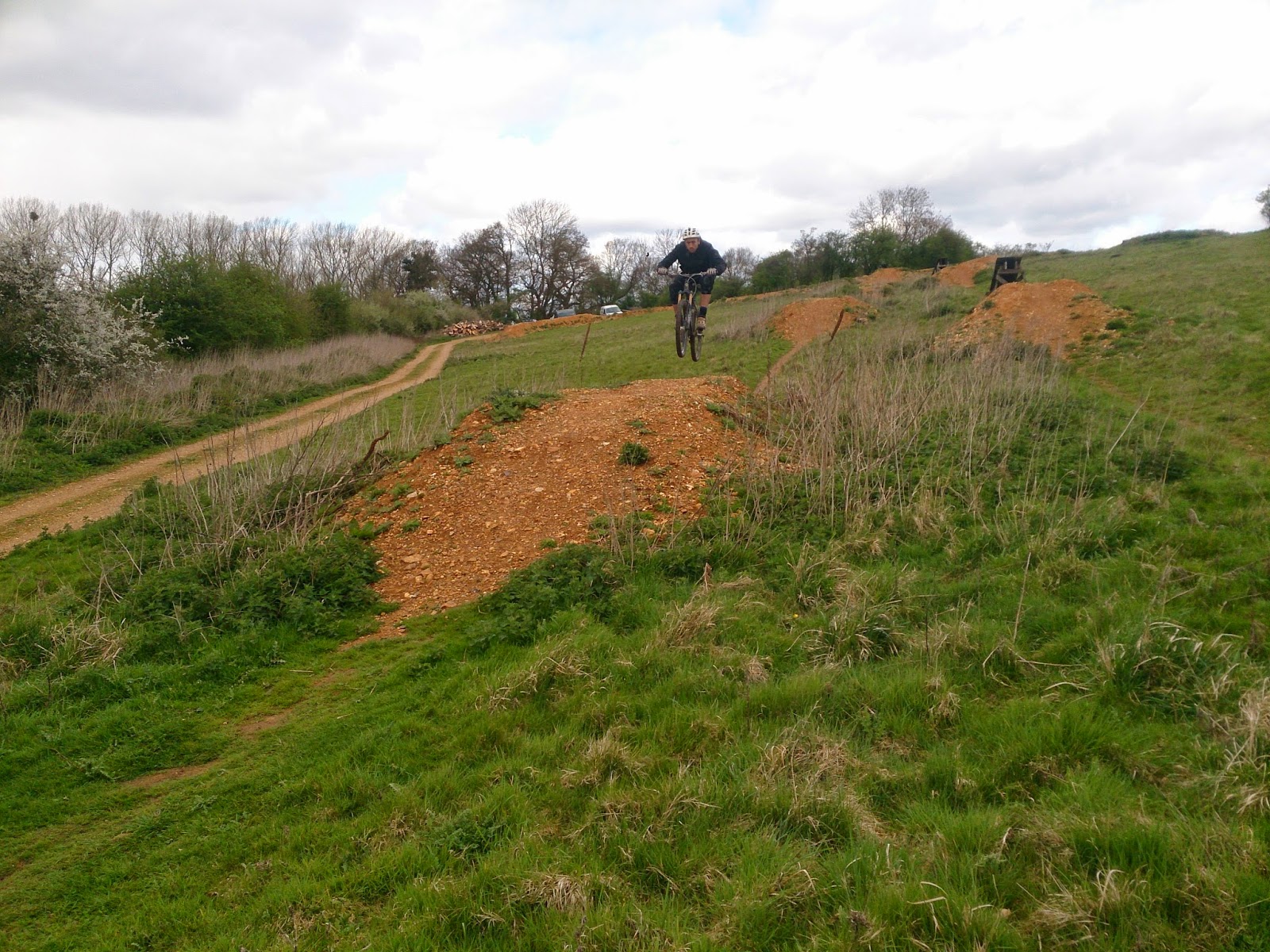 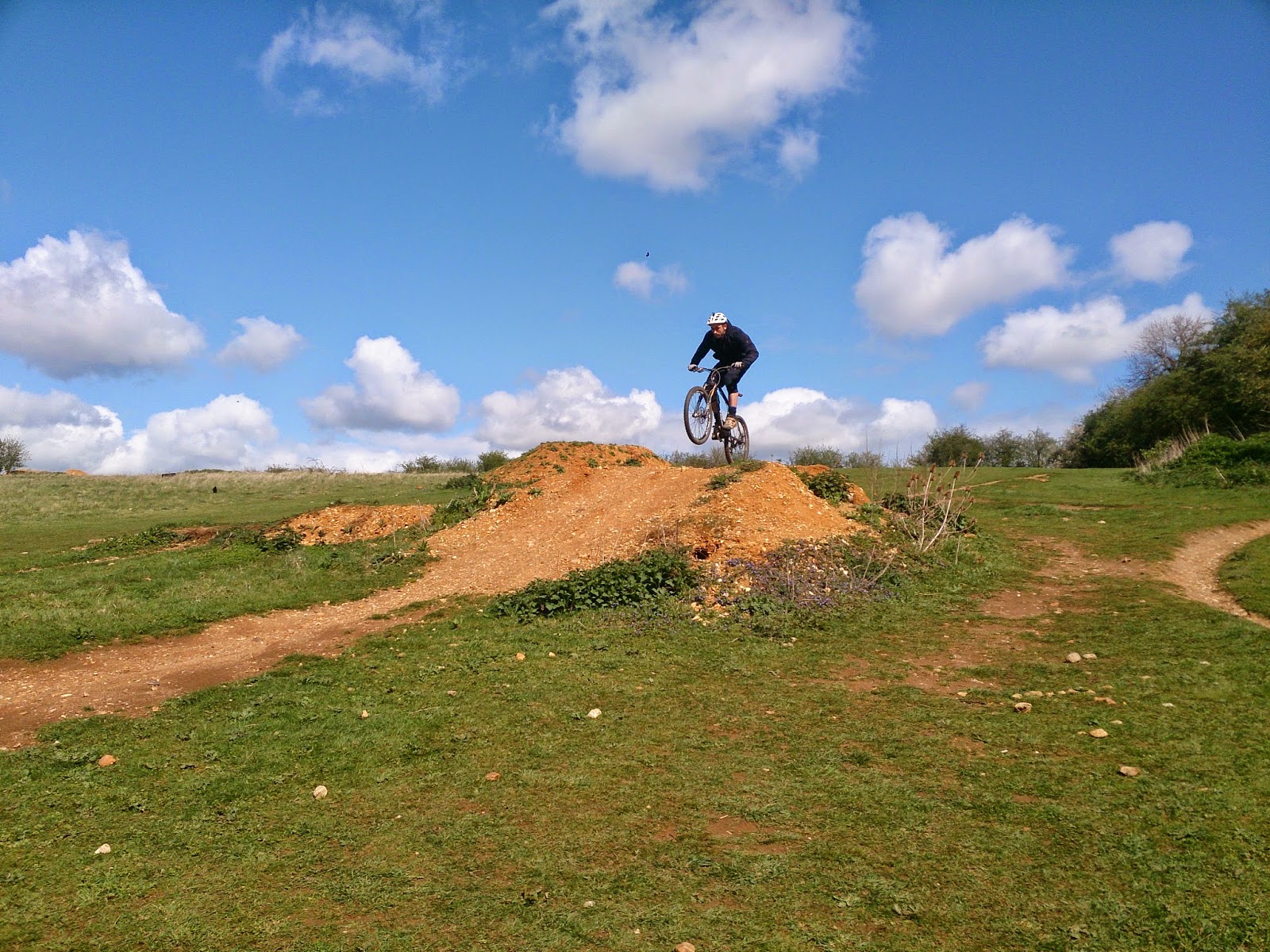 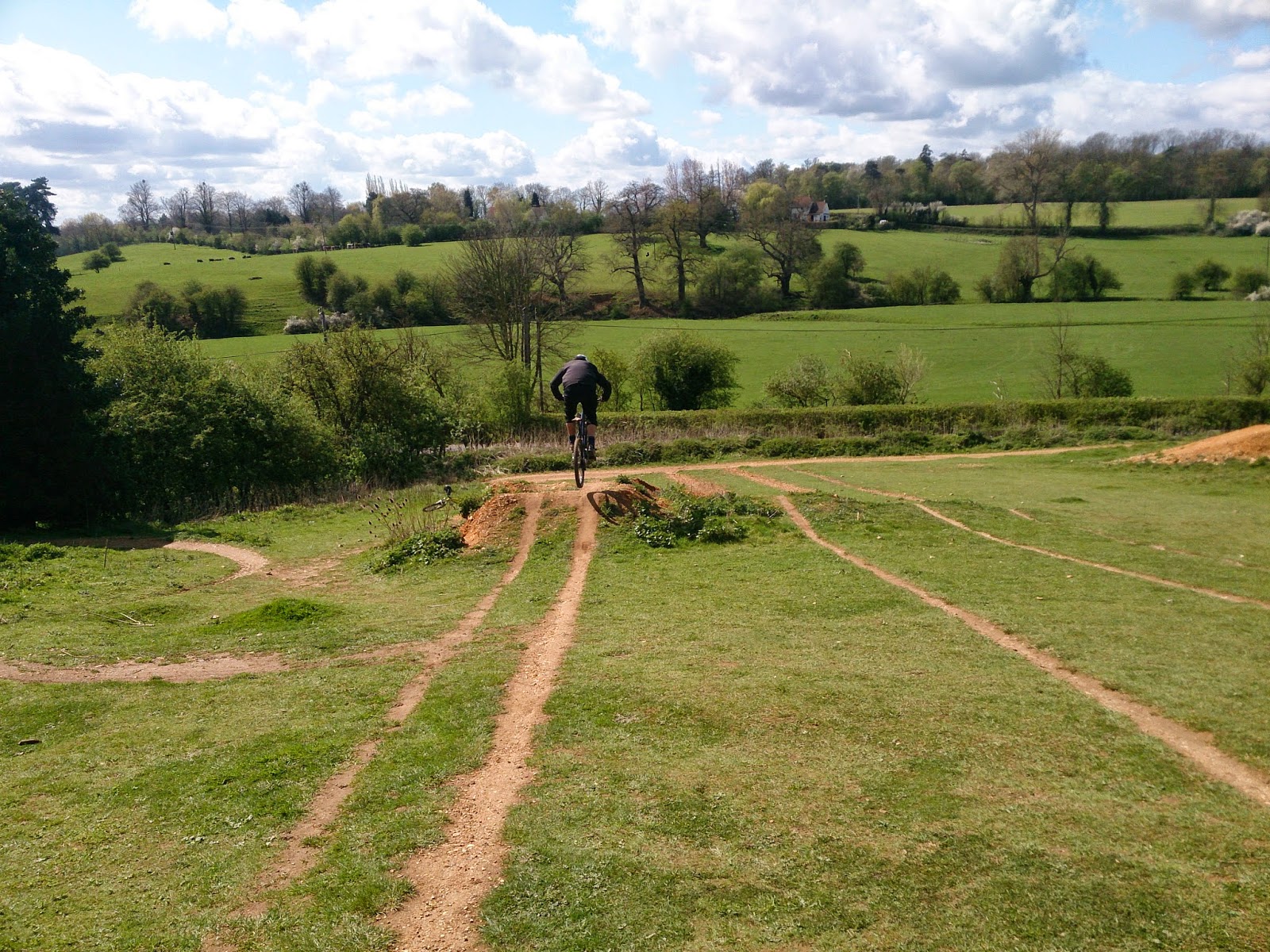 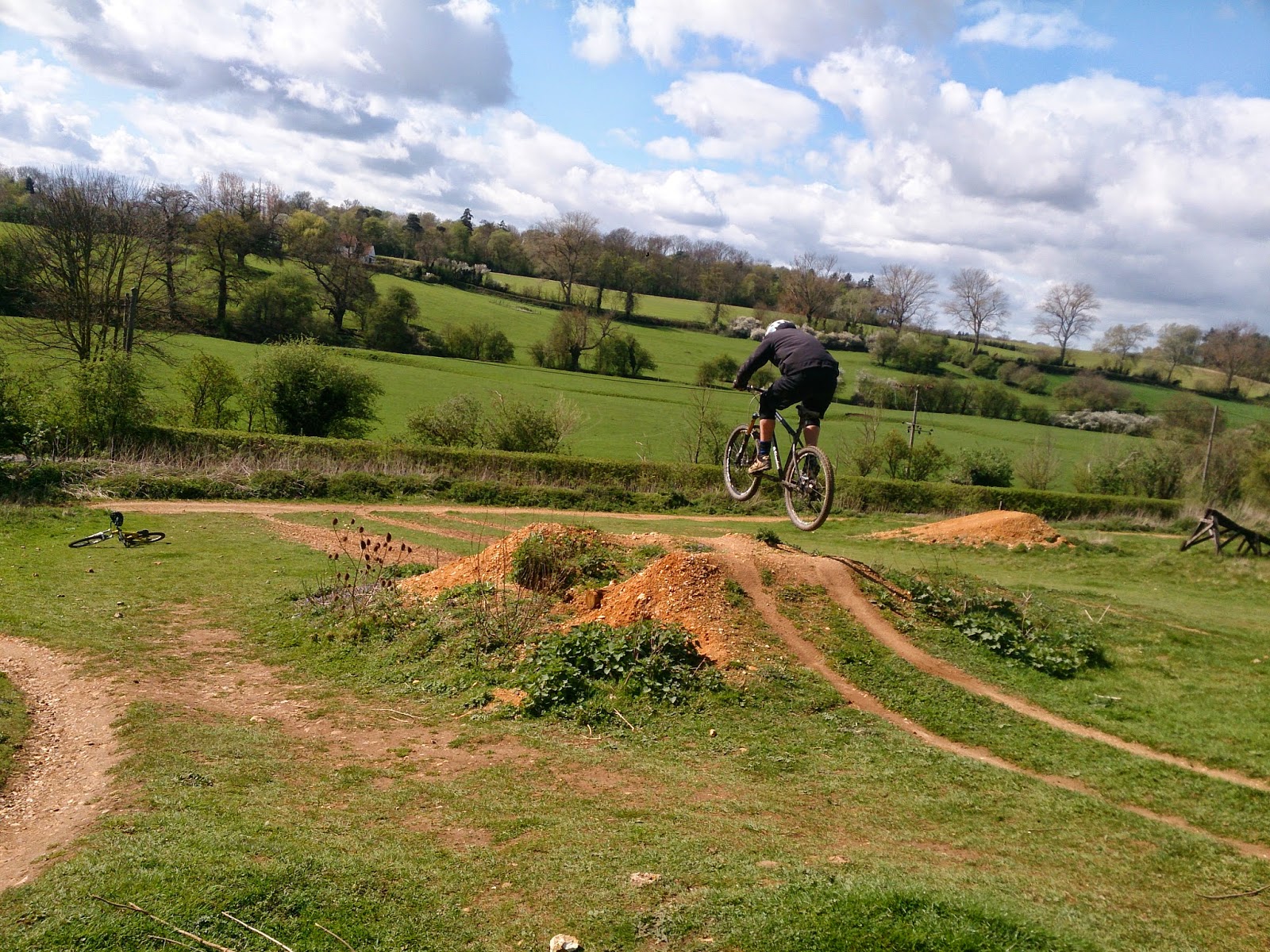 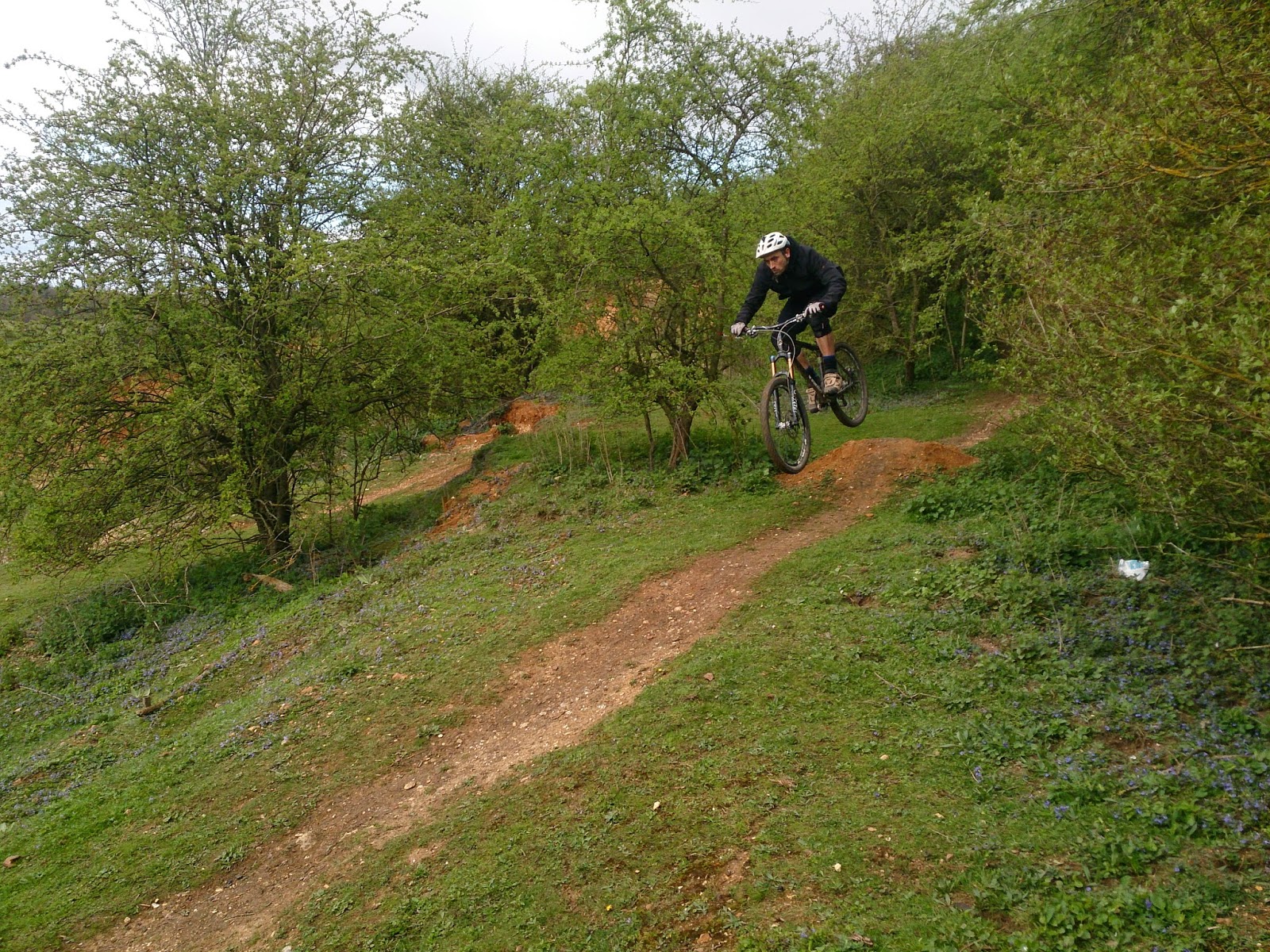 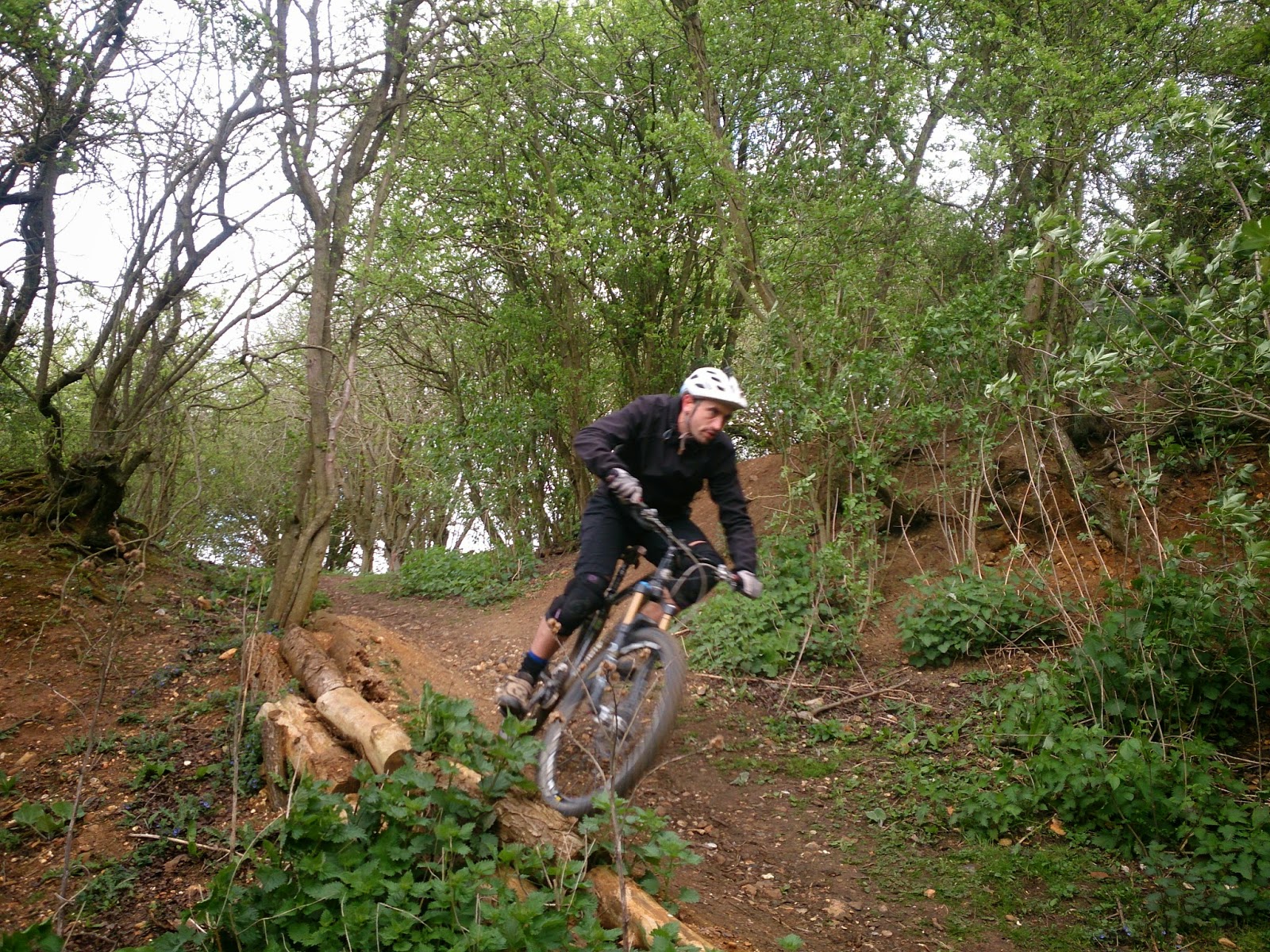 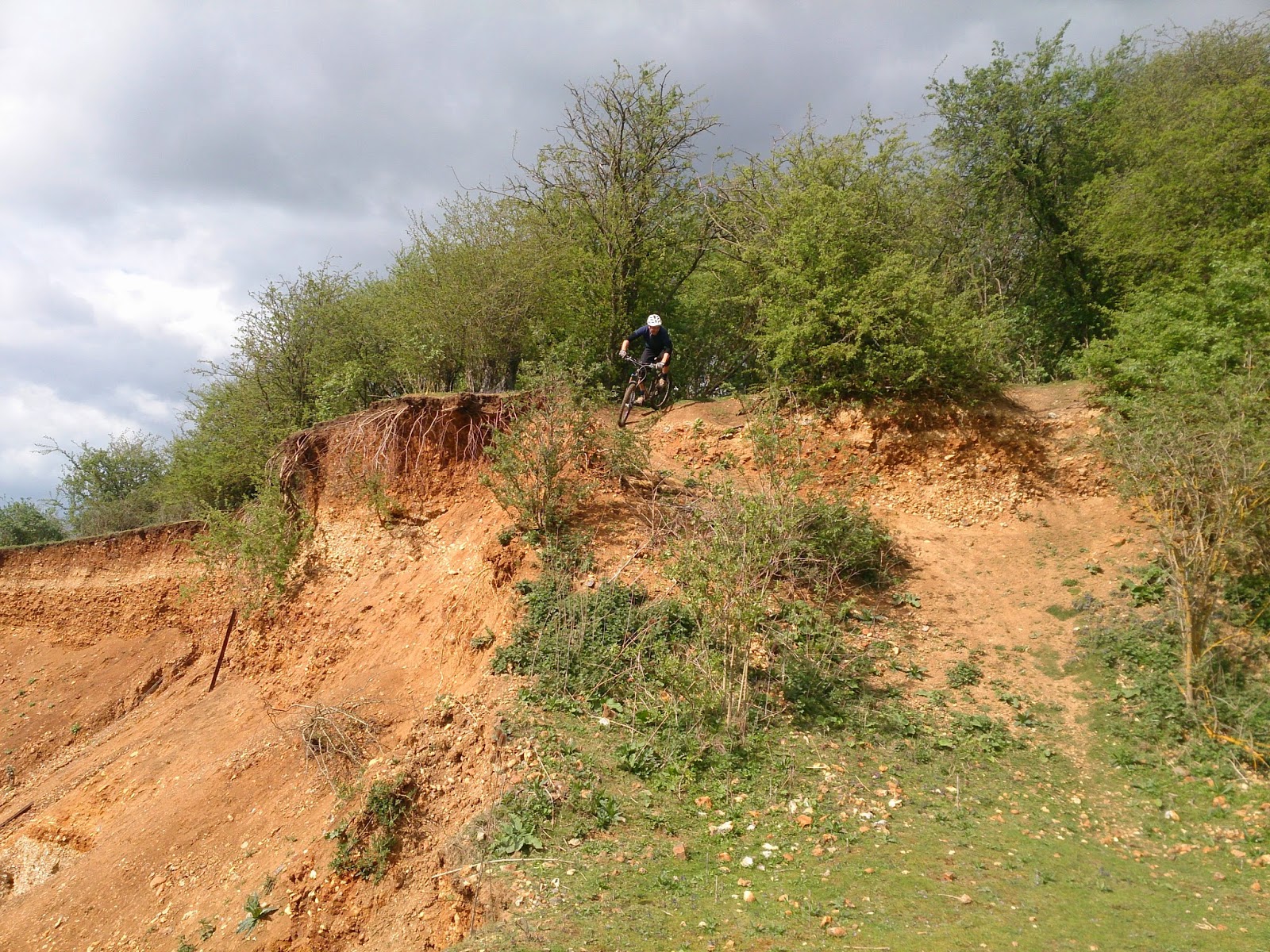 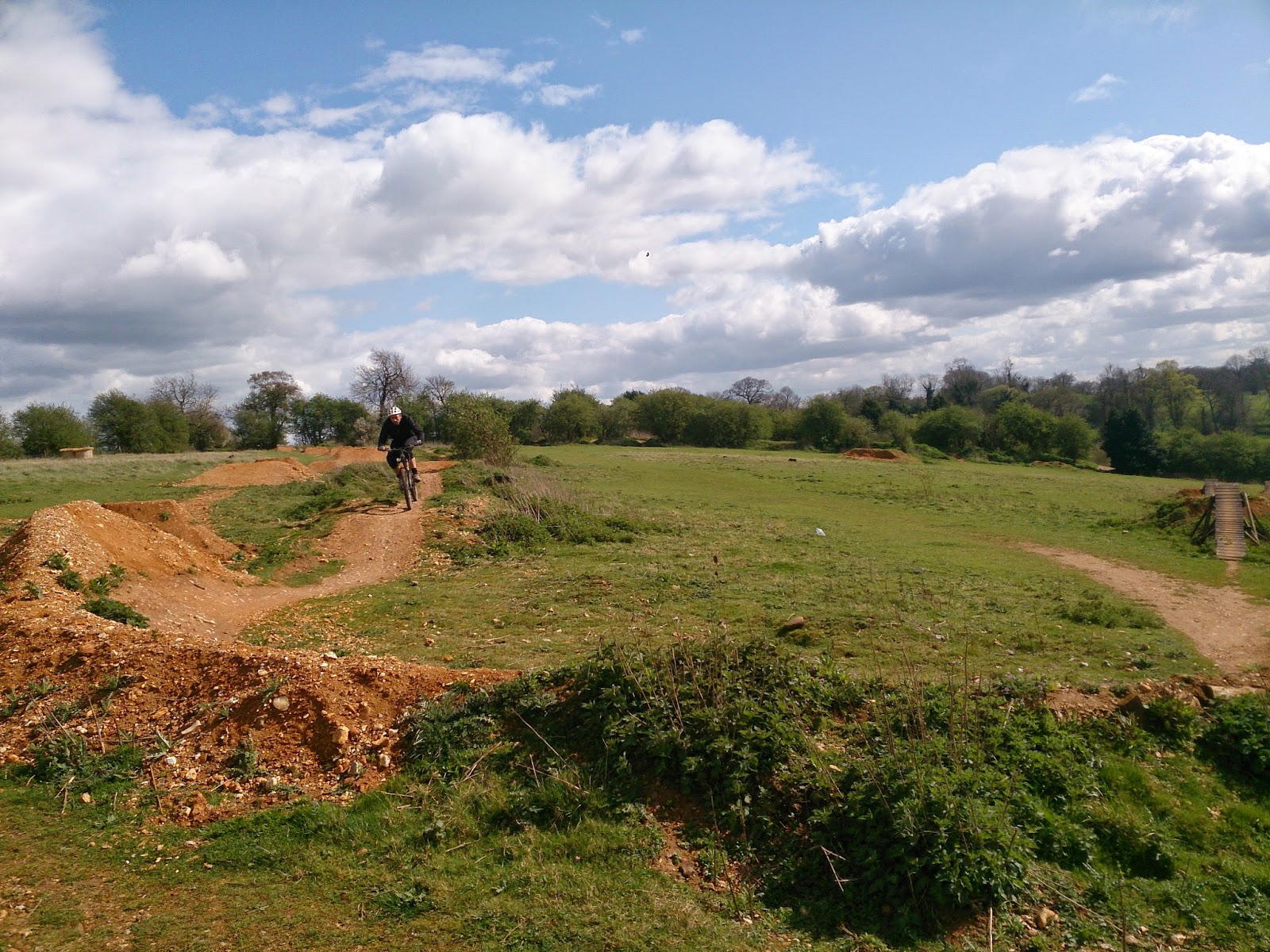 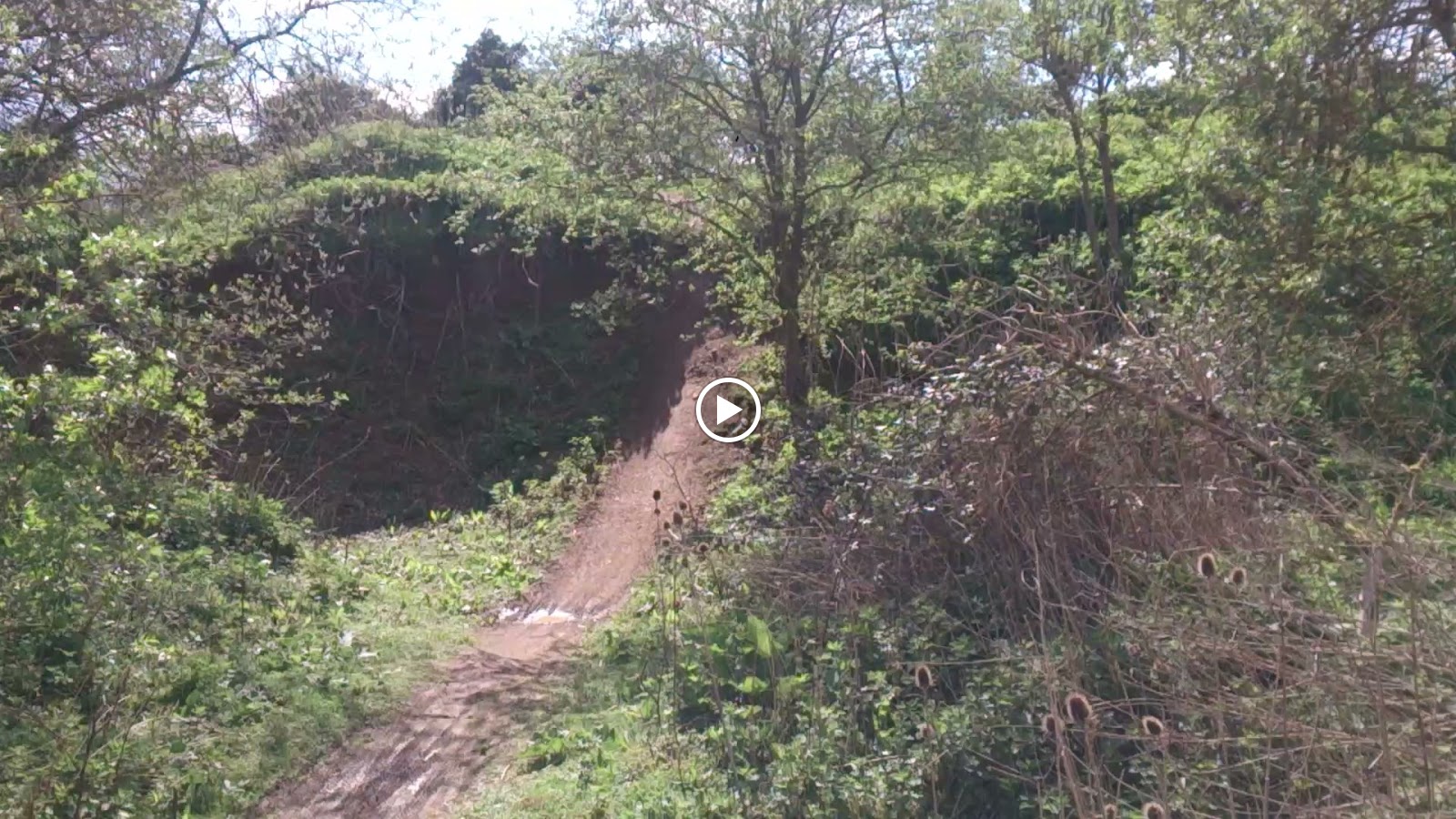 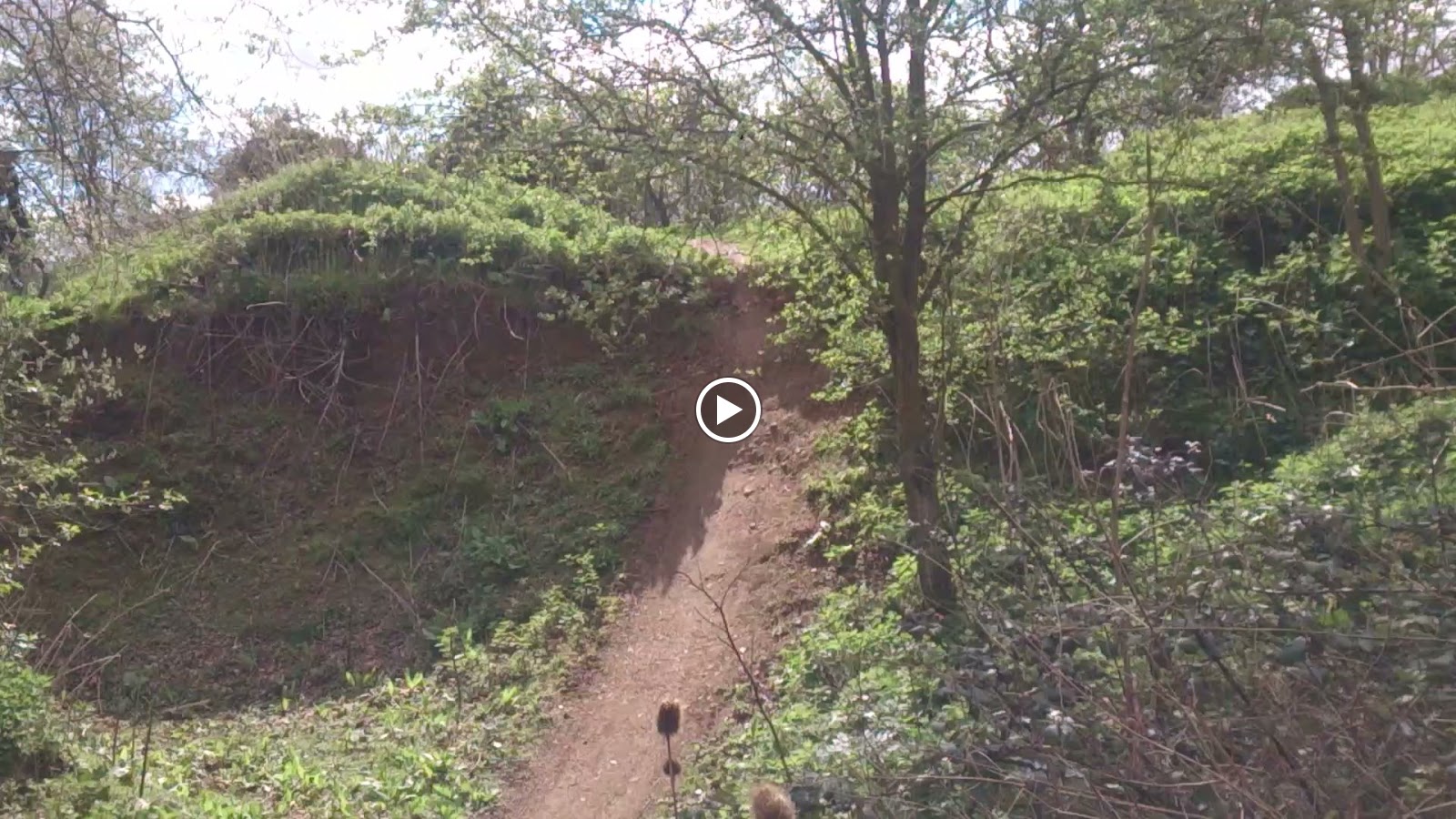 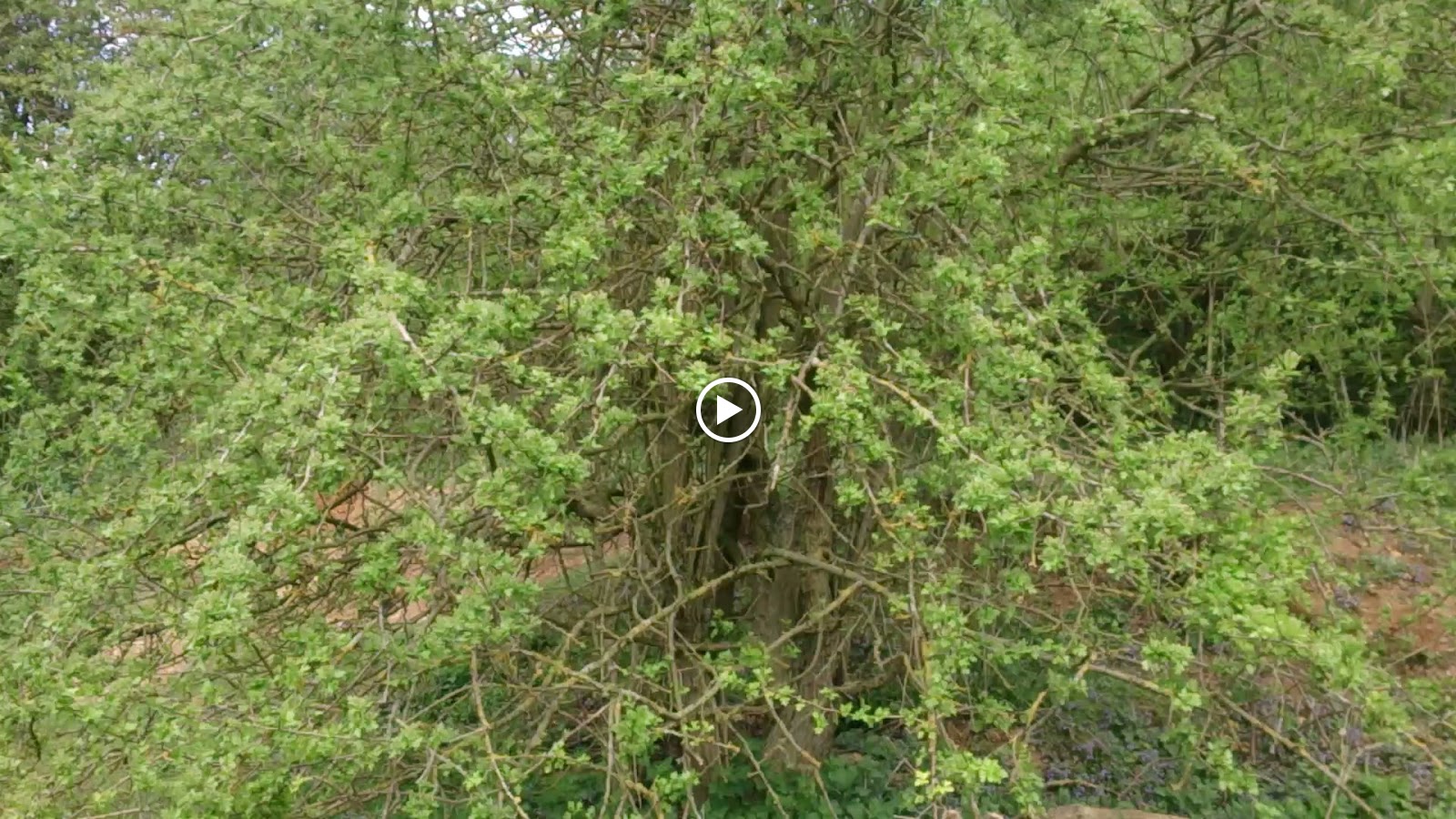 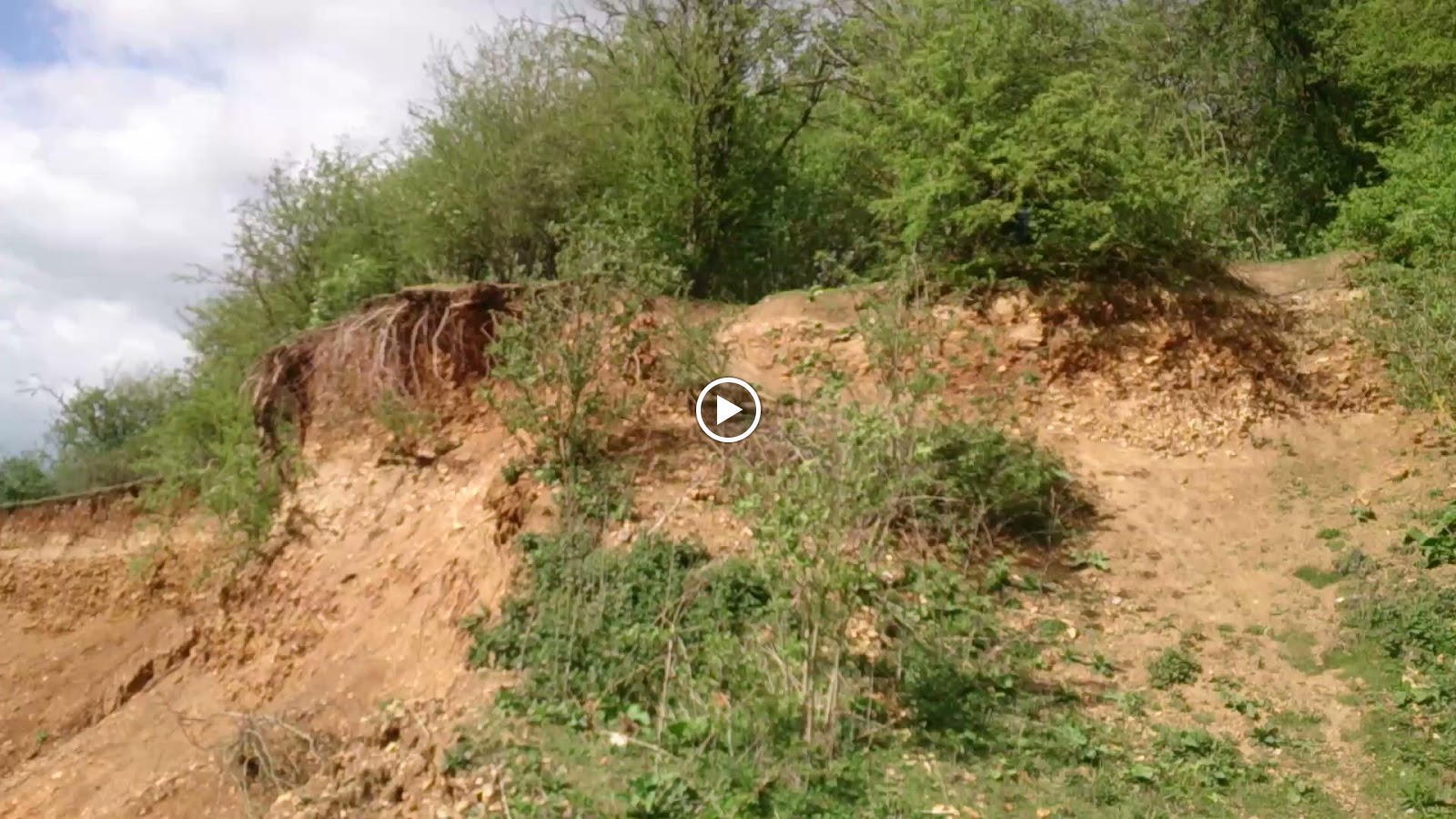 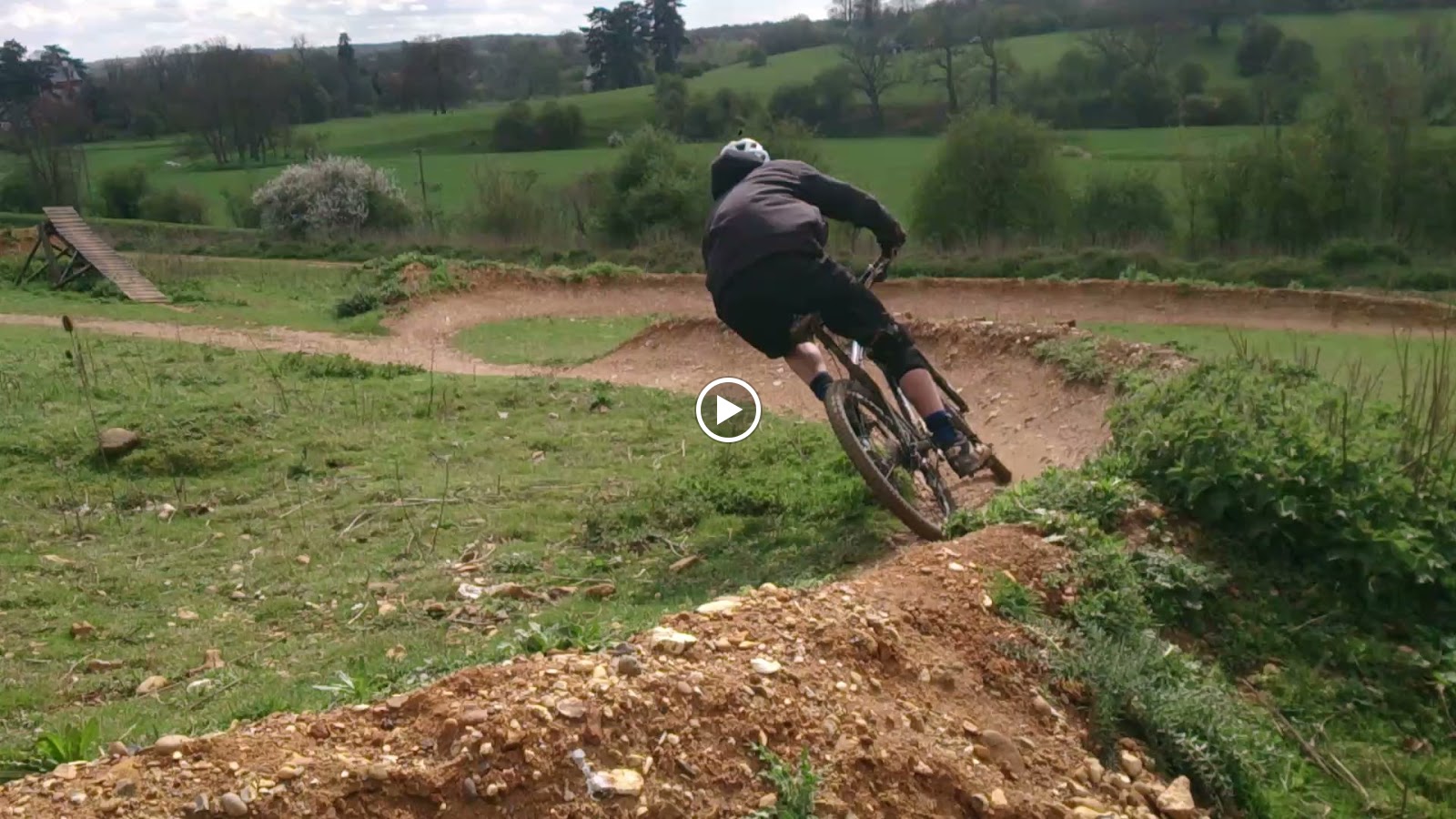 Nick races enduro’s and wanted to work on his cornering and fluidity in his riding. The skills check showed me an accomplished rider with errors in set up and also body positioning. I Began with a cornering excersise and then we moved onto the first 4 corners of the skills trail to apply it. The change was immediate although it took a time for Nick to feel it. We moved on to carrying speed through linked berms and once again the corrected skills really paid off and now Nick was already knowing why it felt right or wrong in any section.
It wasn’t long before we were working on the whole skills trail and linking all 14 sections together via identified control areas and especially line choice when linking drops into turns.
We worked on body positioning when jumping and used 2 different sized tabletops for this , 14ft and 6ft and we worked on speed, effort and distance of flight.
Onto riding near vertical drop offs and I demonstrated 2 ways of doing so which Nick used his mental skills to ride also and was amazed at the simplicity of it all. We worked on the complete trail above the drop off and soon was riding the whole trail and becoming smoother and faster as a result, even moving the bike in the air too. Alpine style switchbacks next and using the same skills sets, he rode them with ease and control too. What a session and we wasn’t done yet. We moved to the pump and jump trail to work on absorbtion at speed and linked into the 2 berms we had worked on previously.
Amazing session Nick and keep in touch with how the riding goes.
High5!