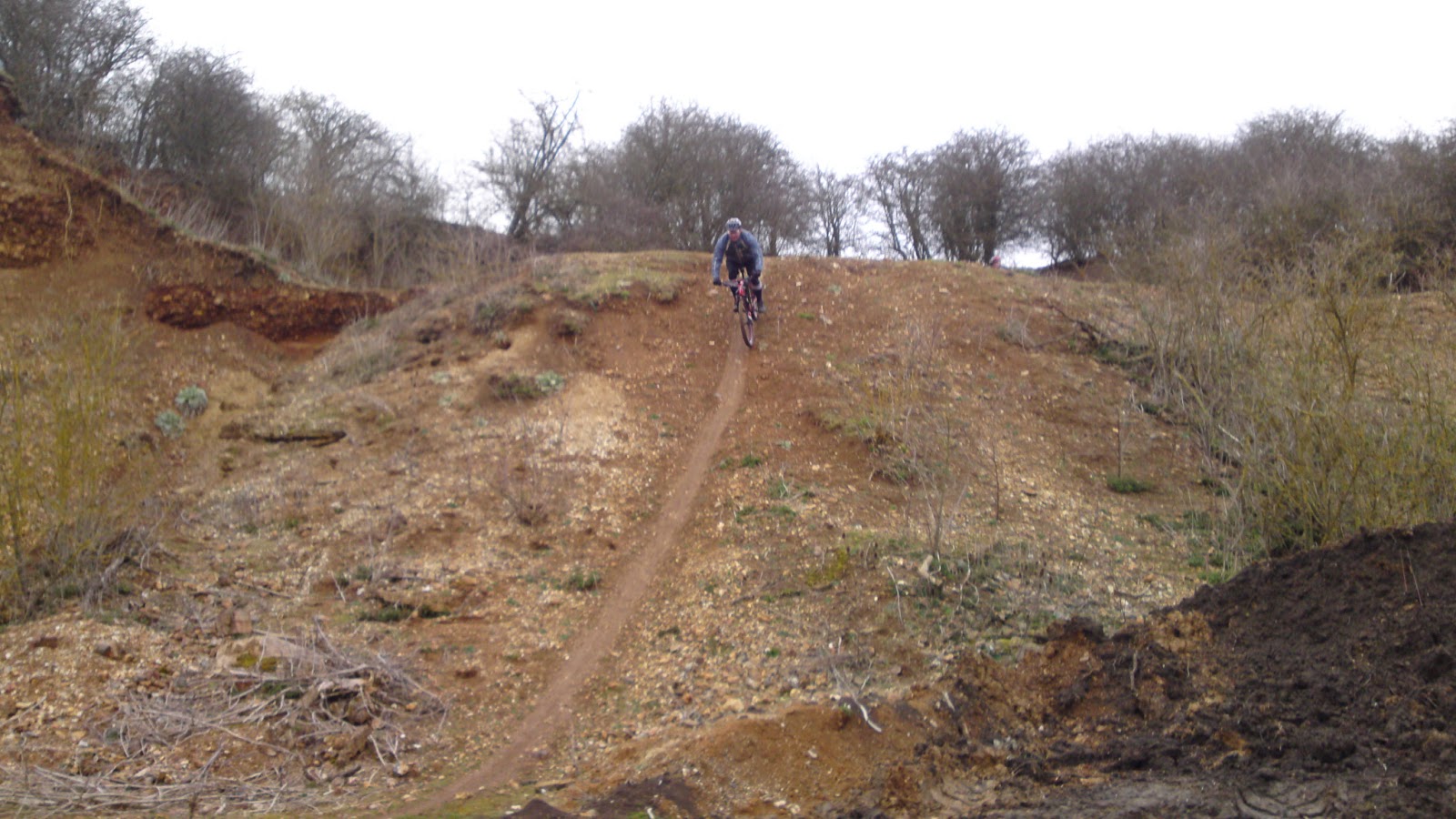 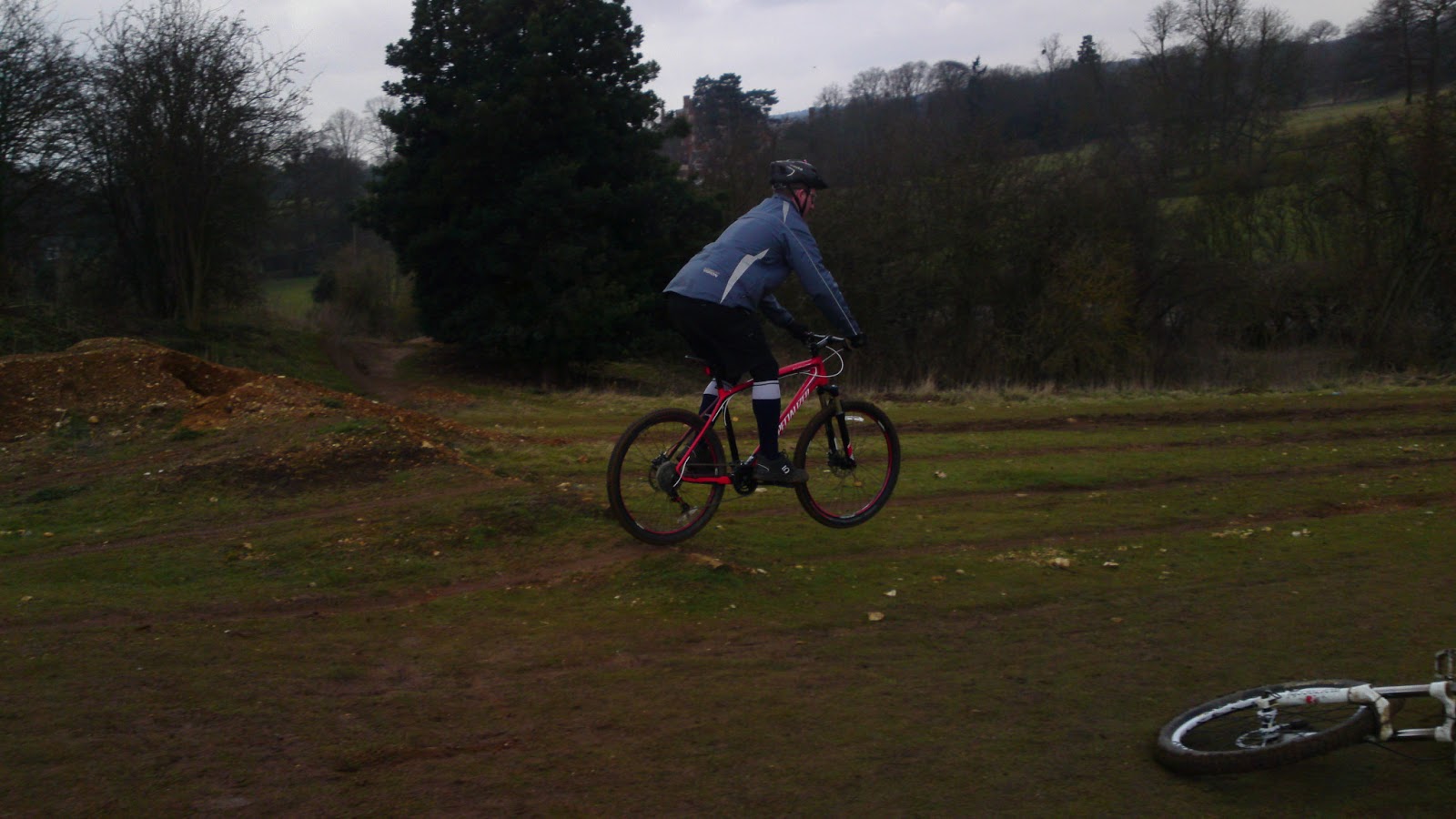 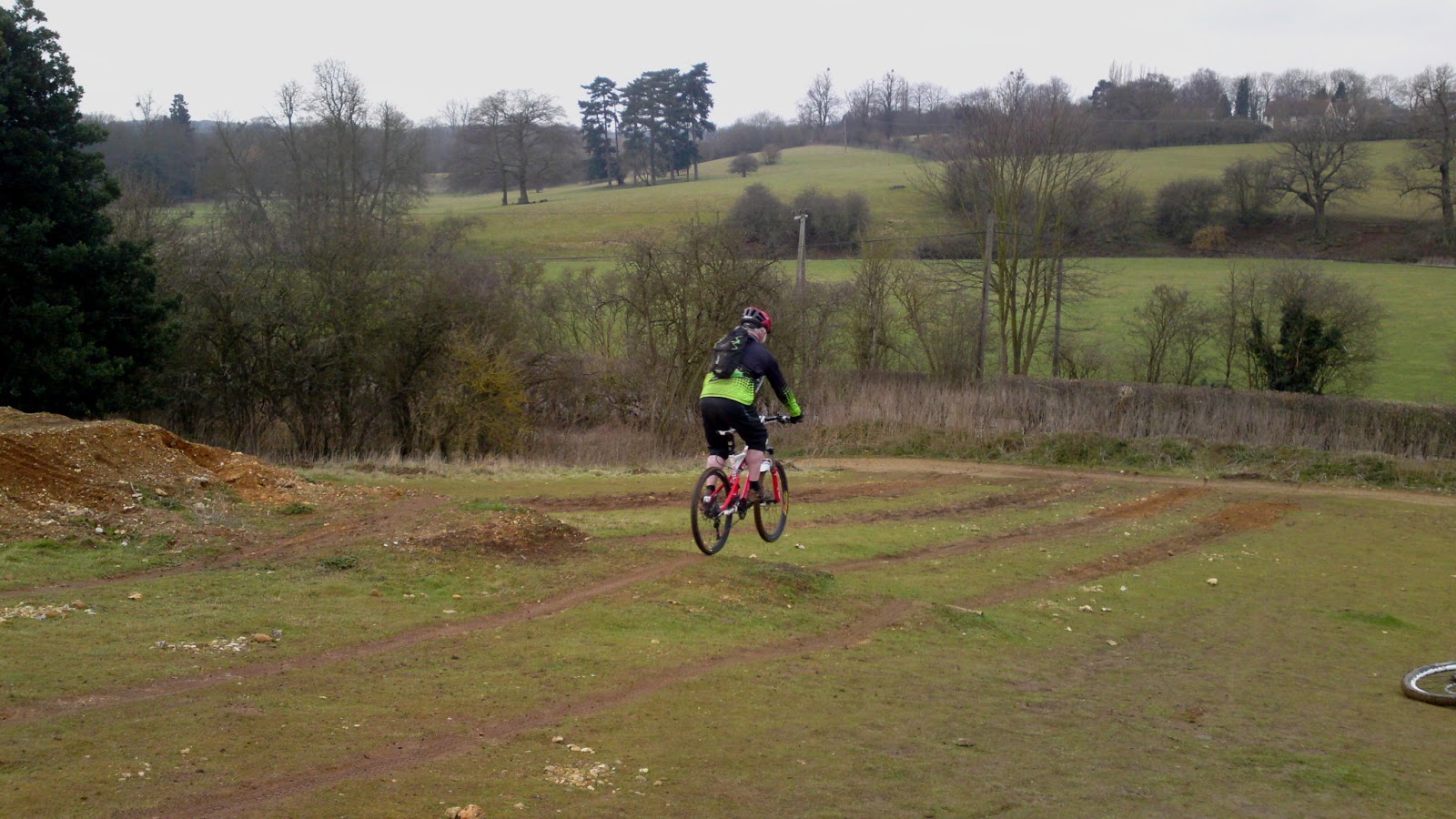 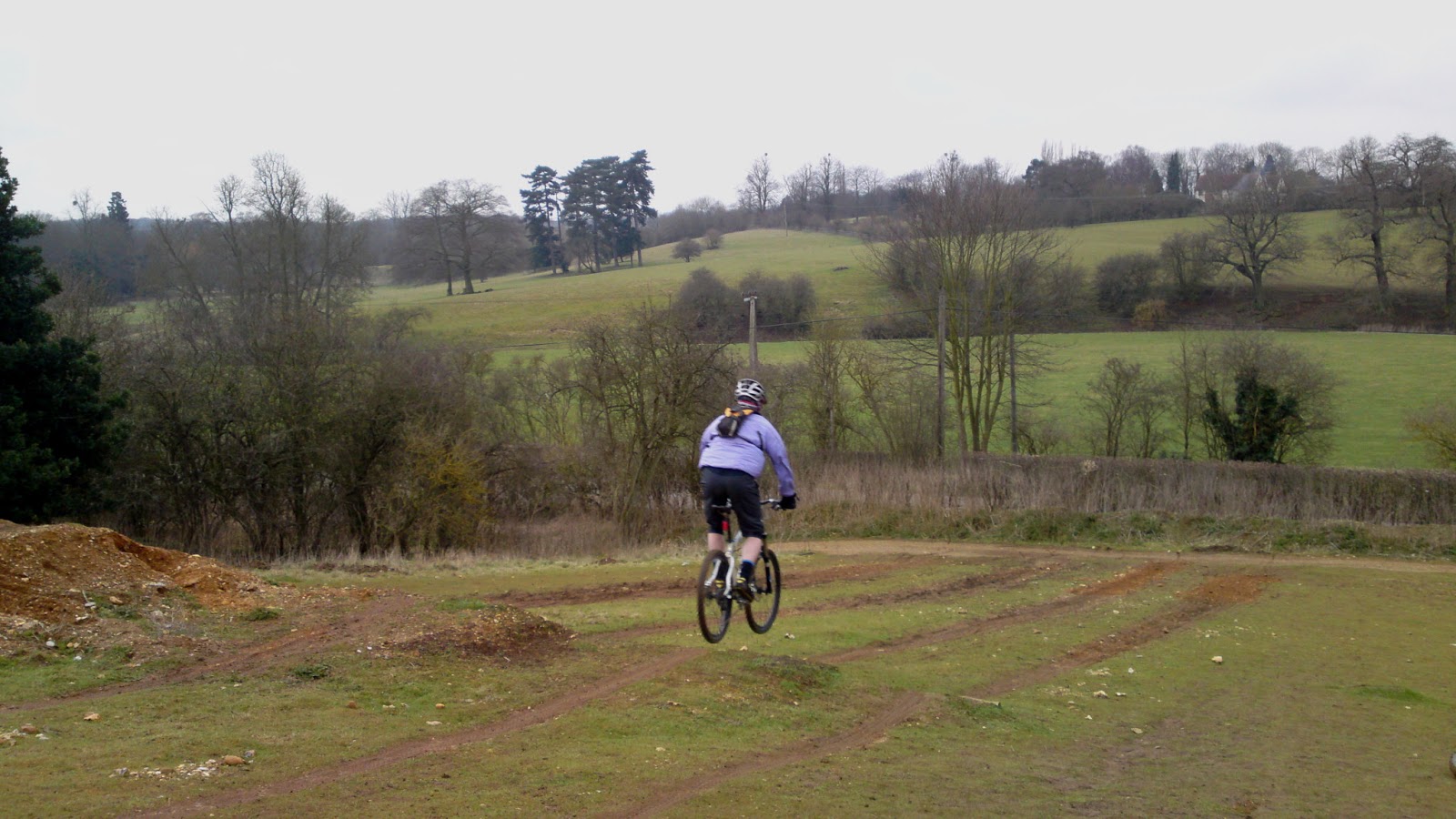 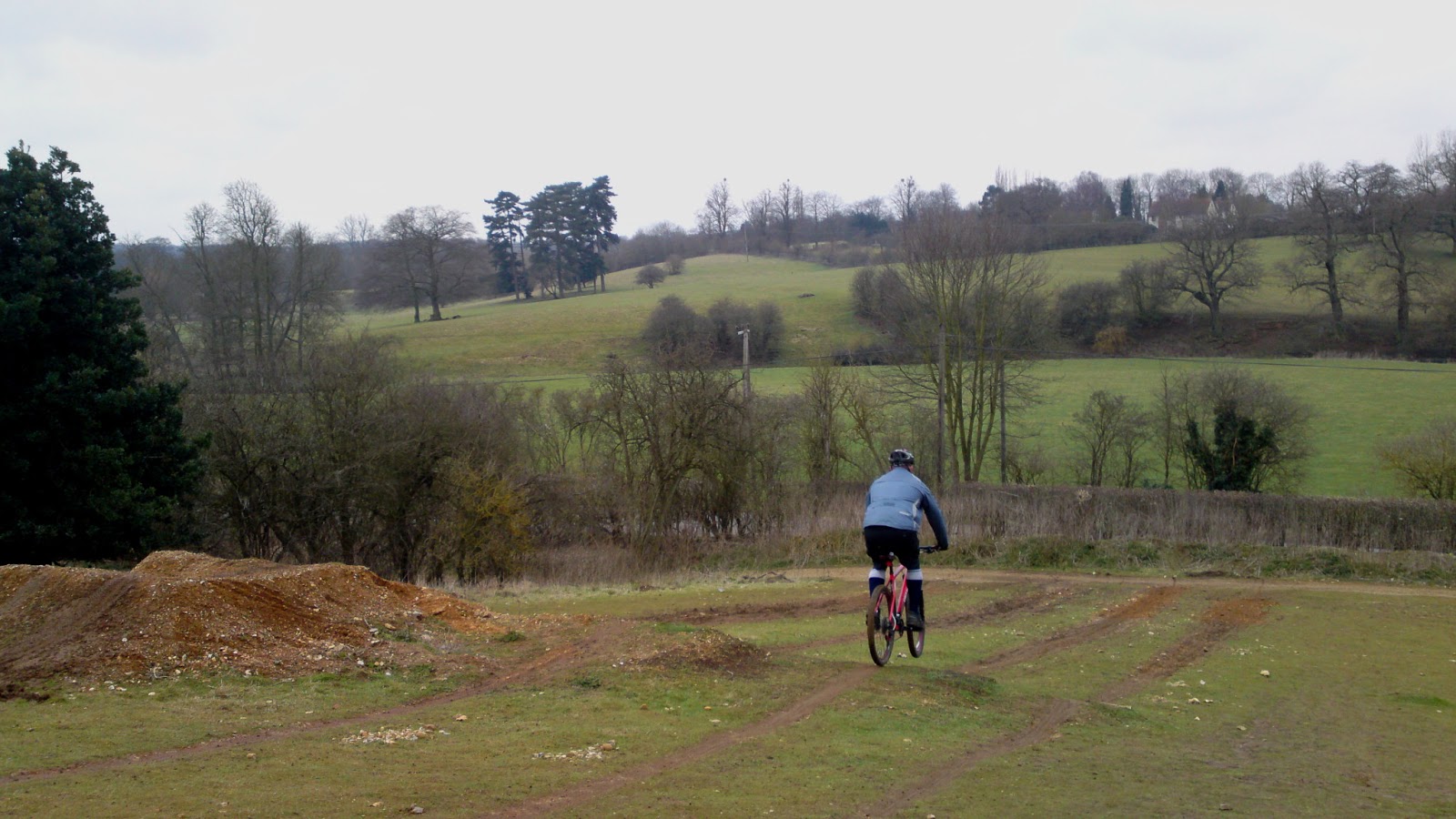 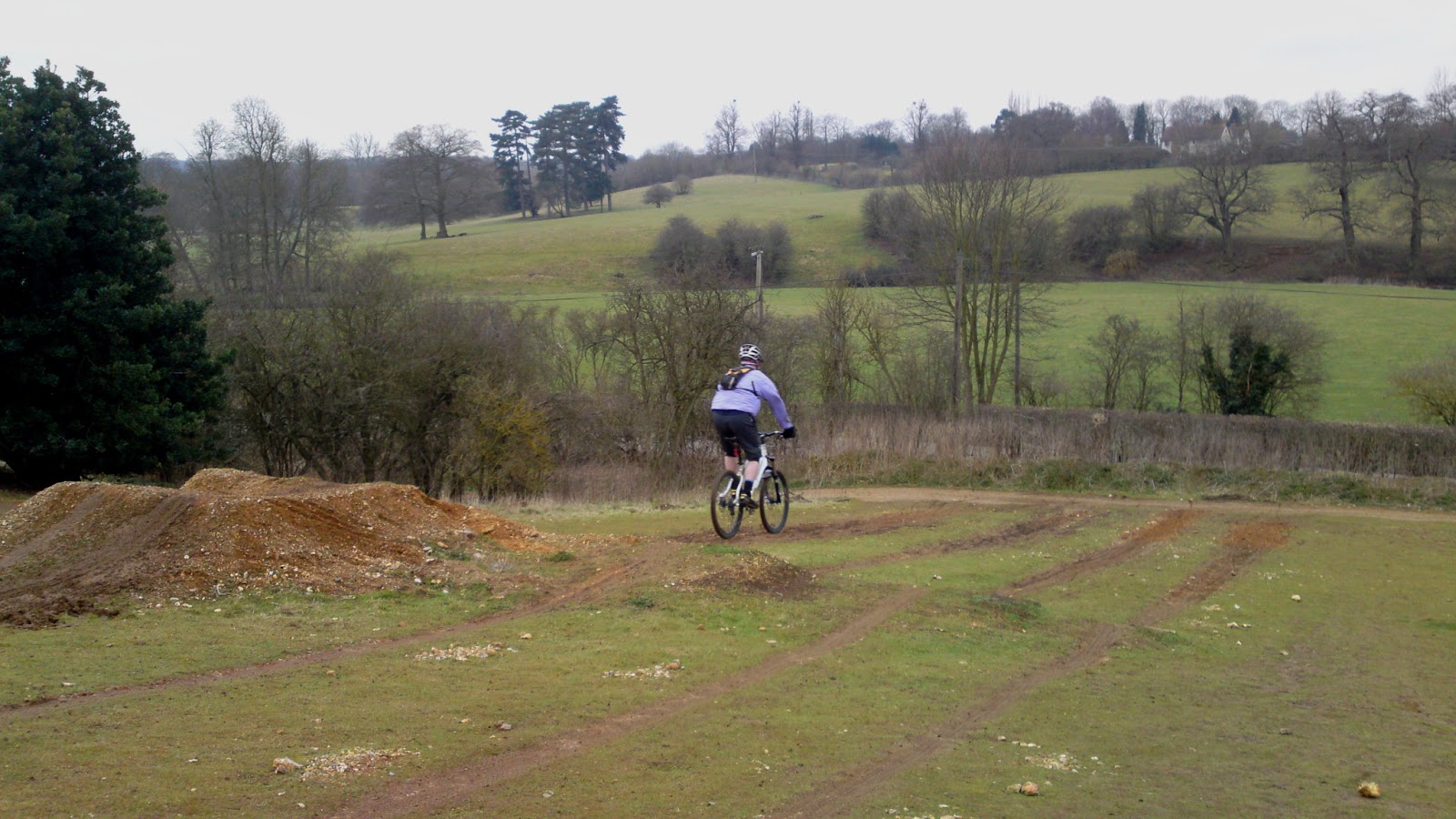 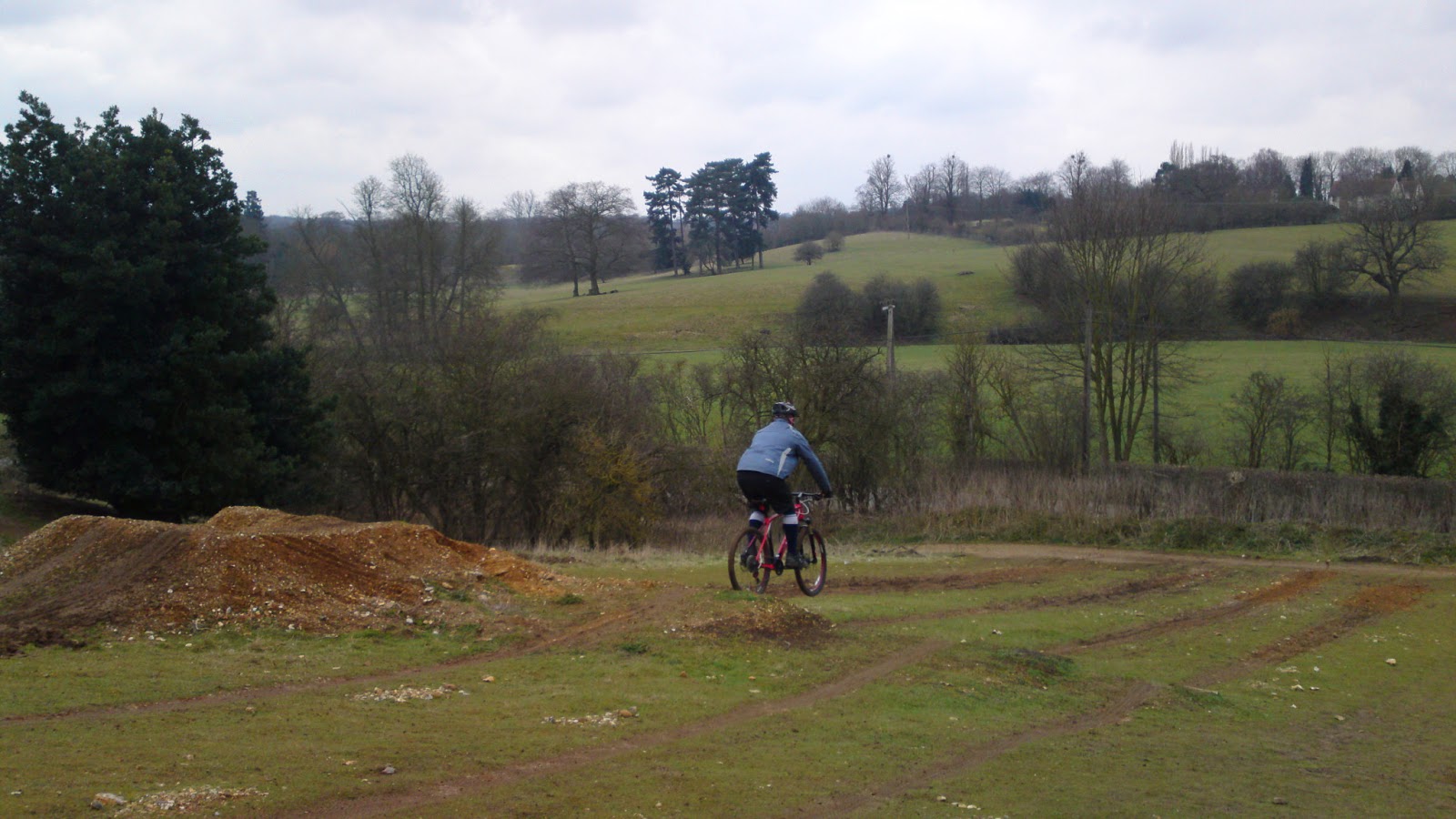 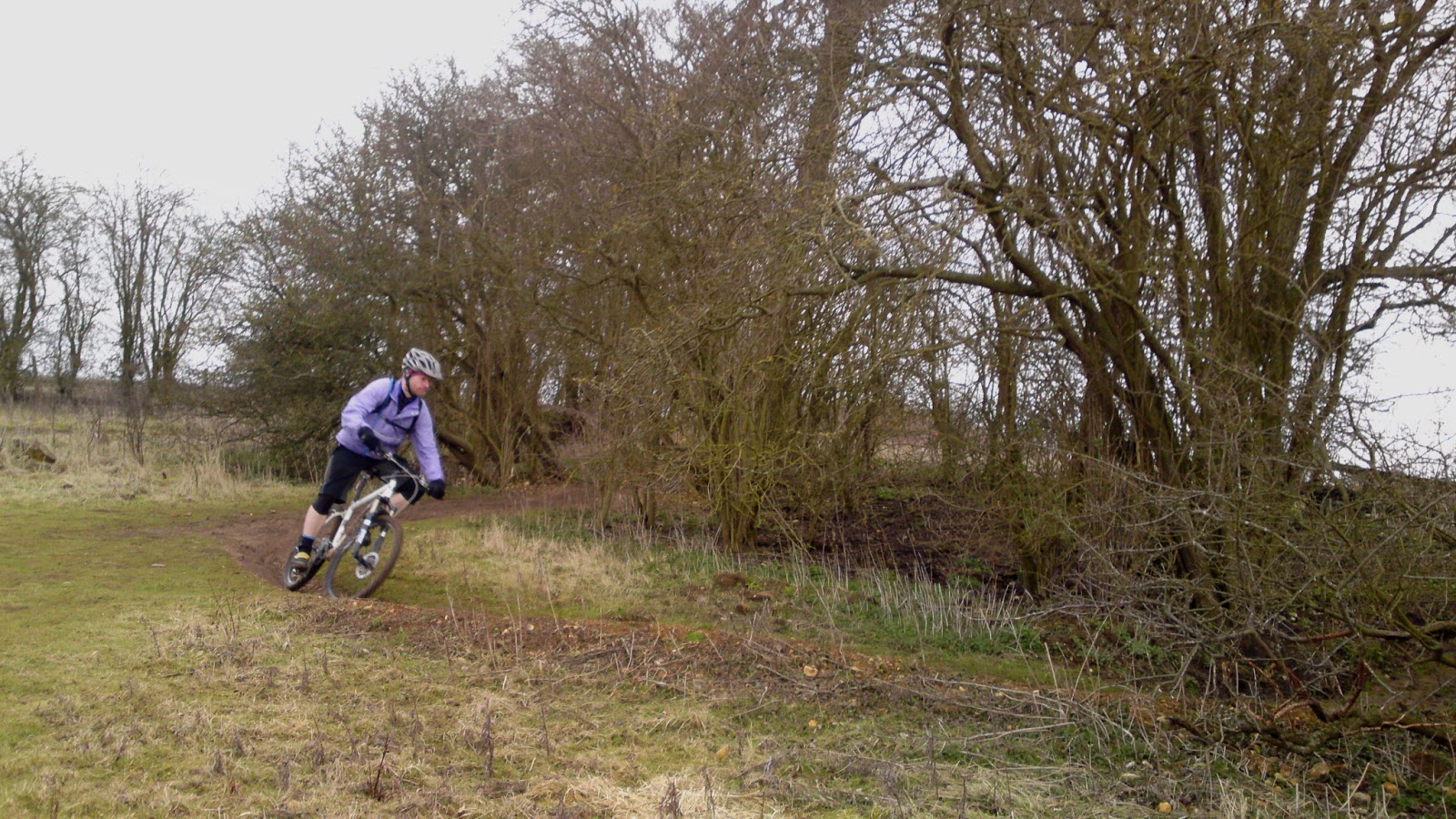 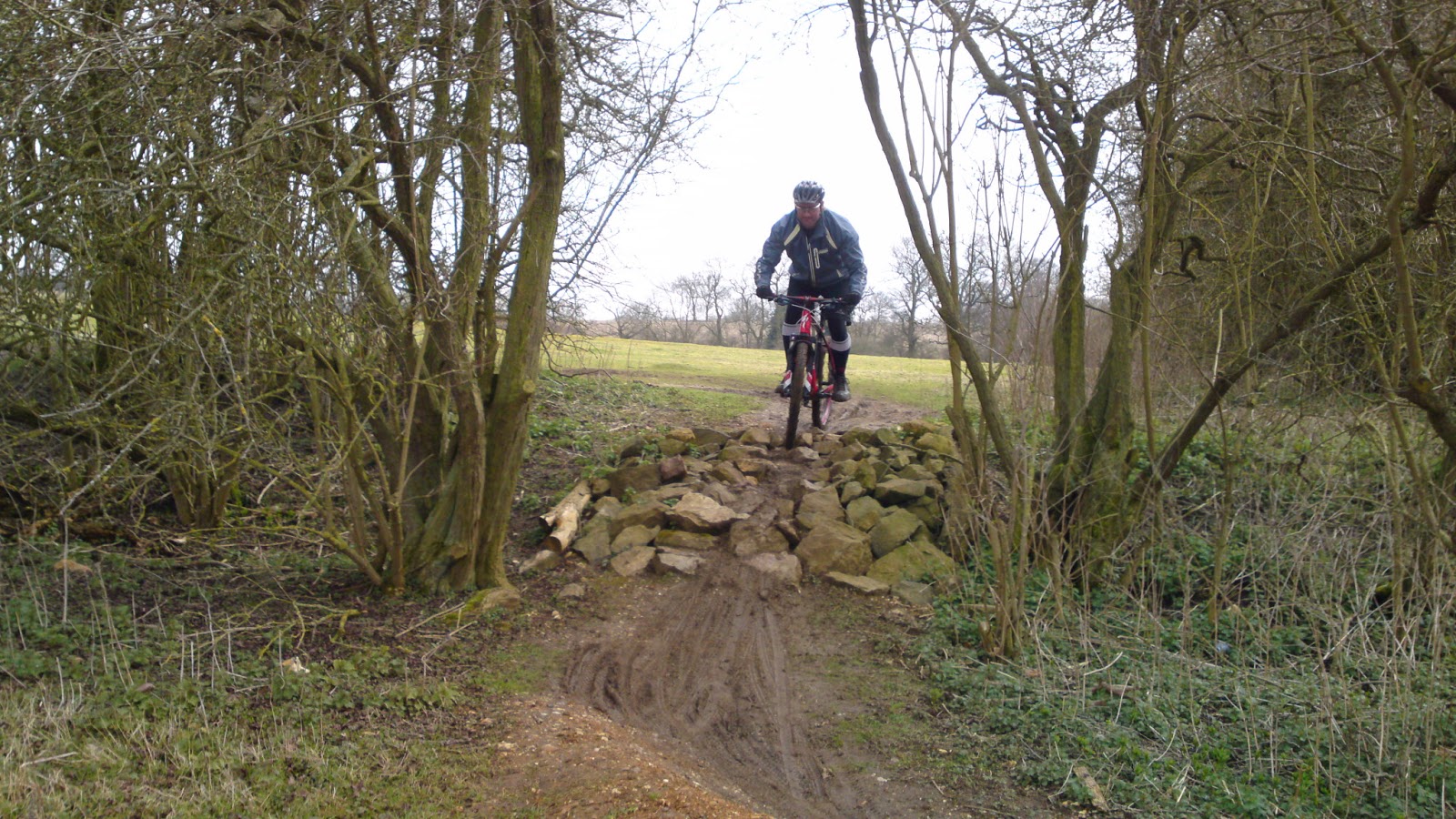 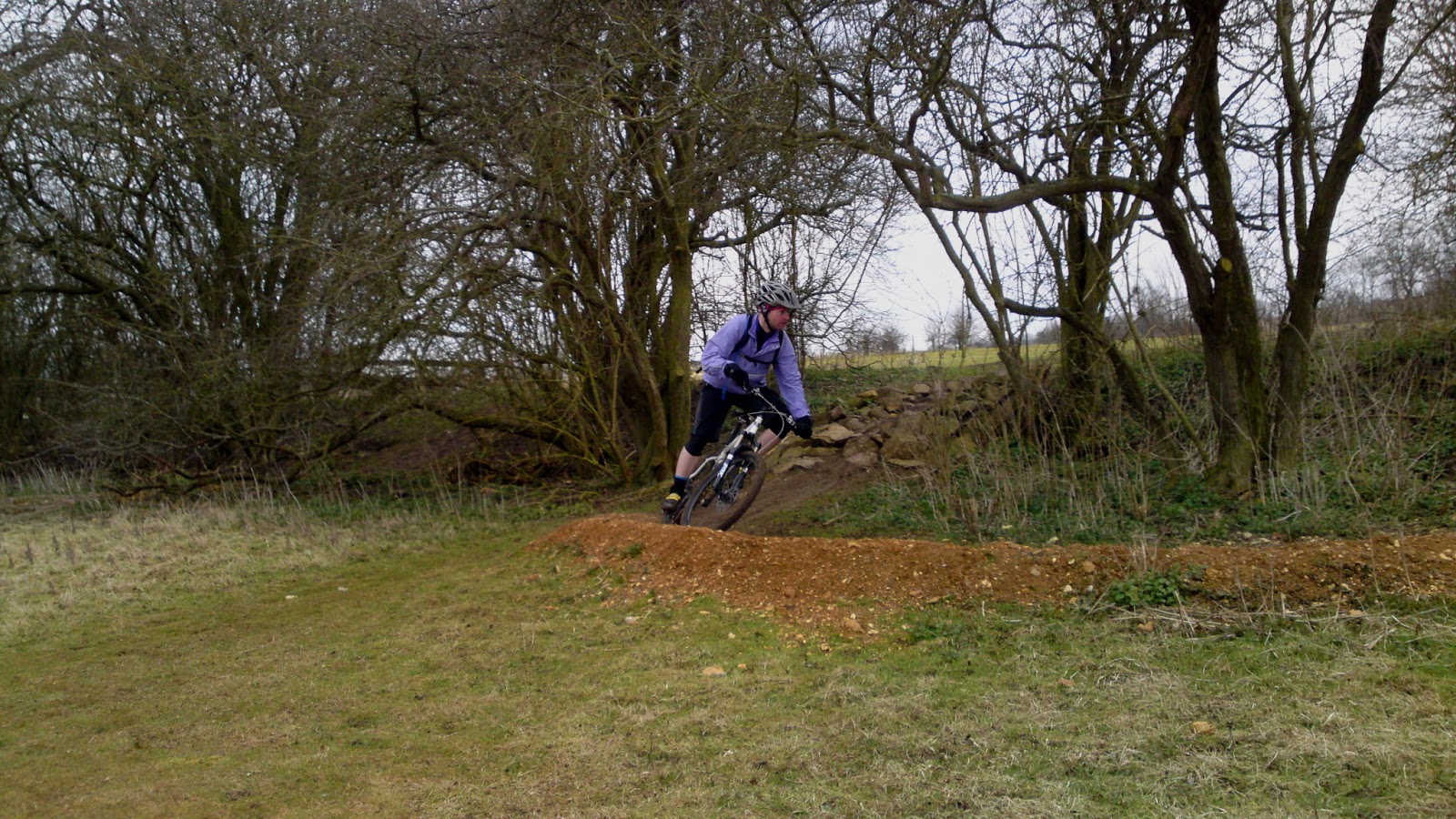 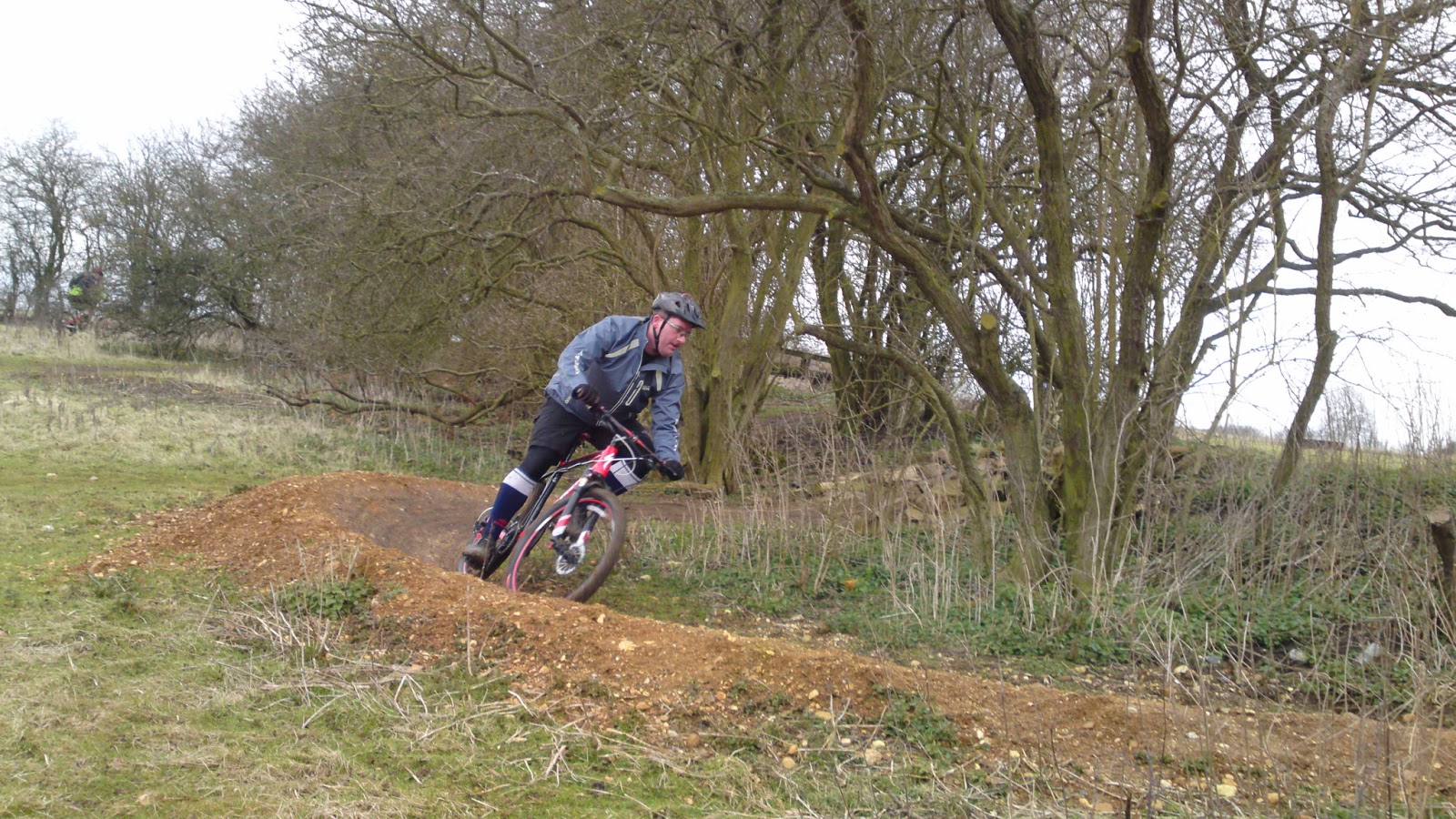 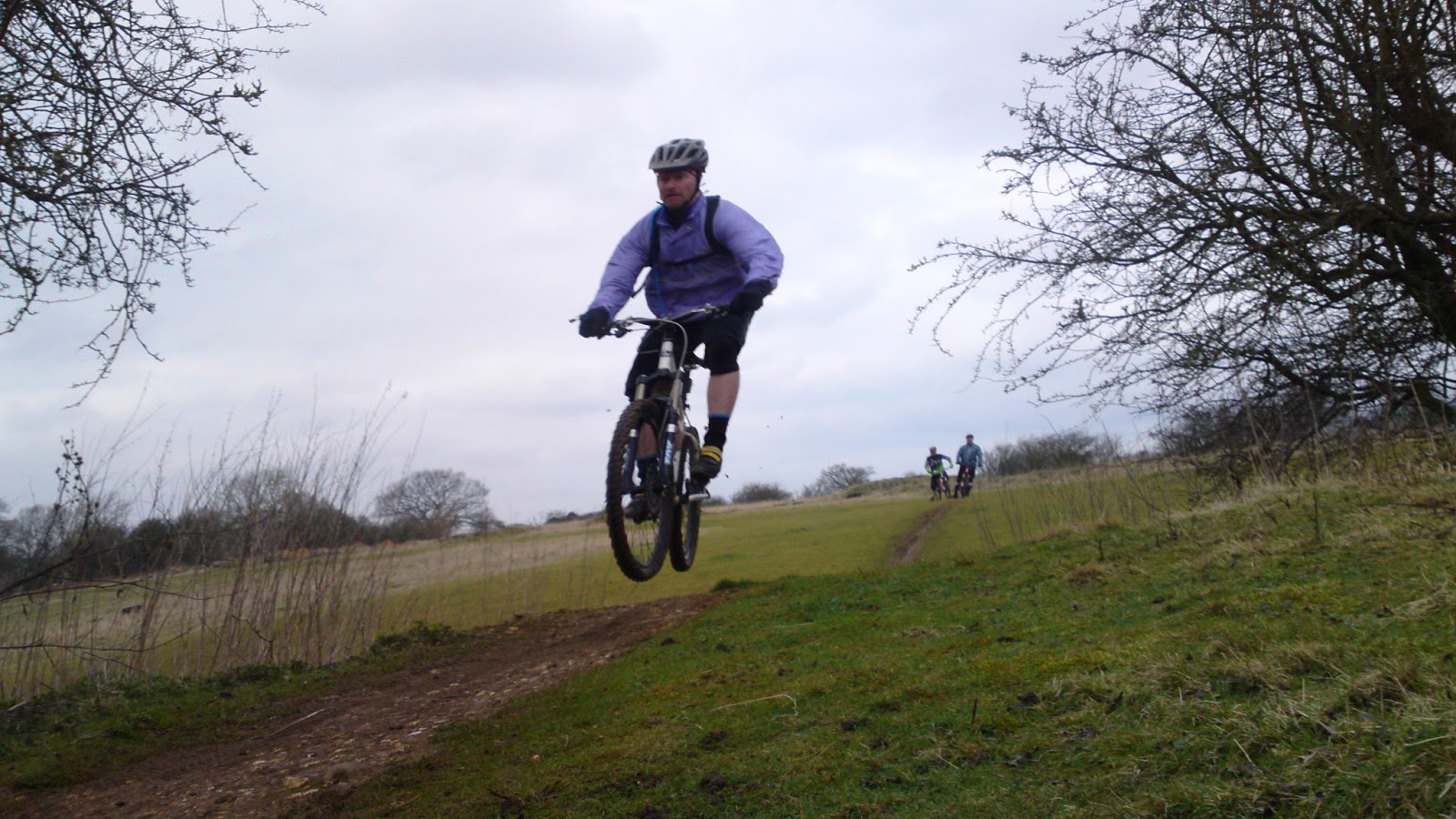 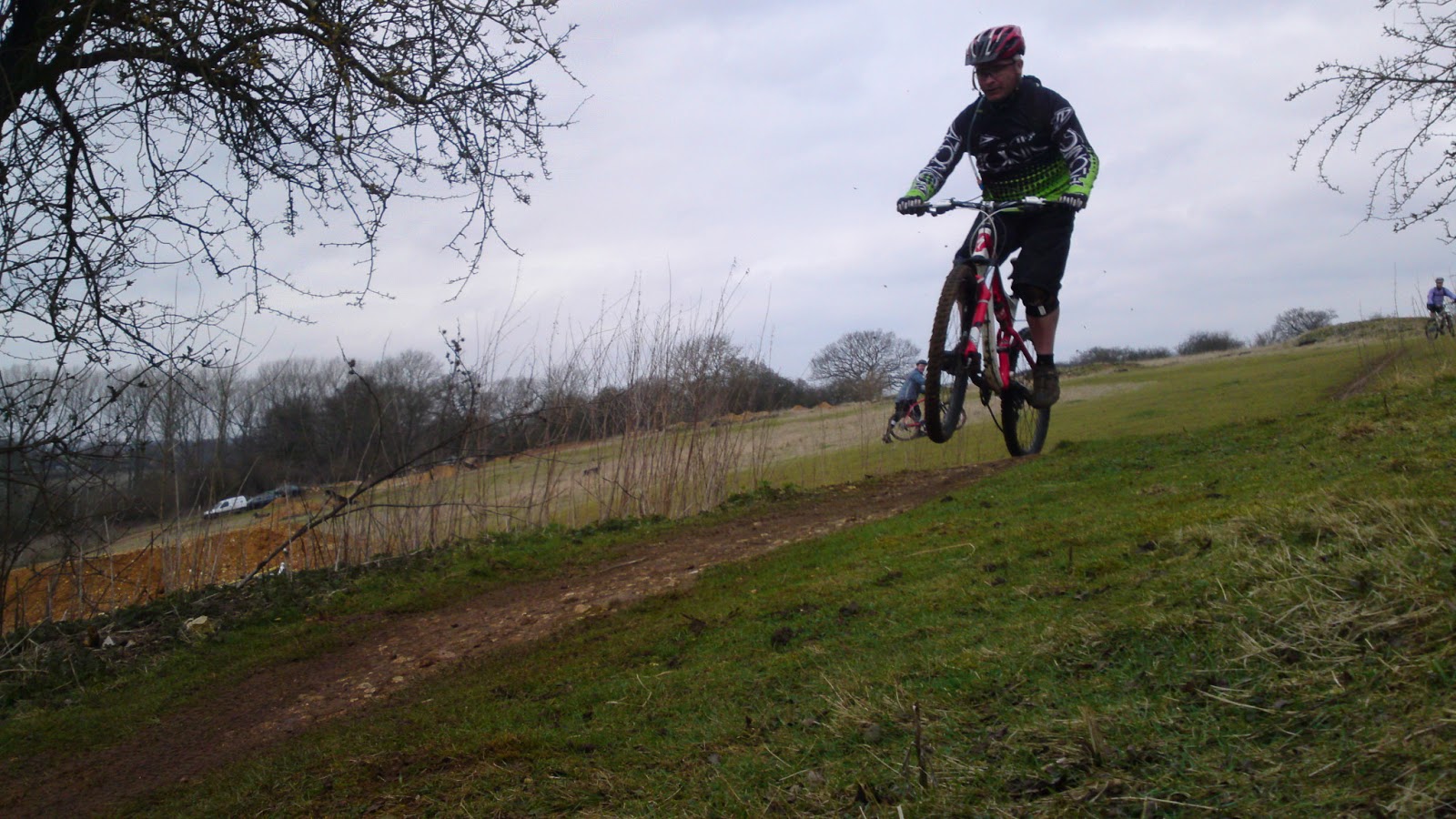 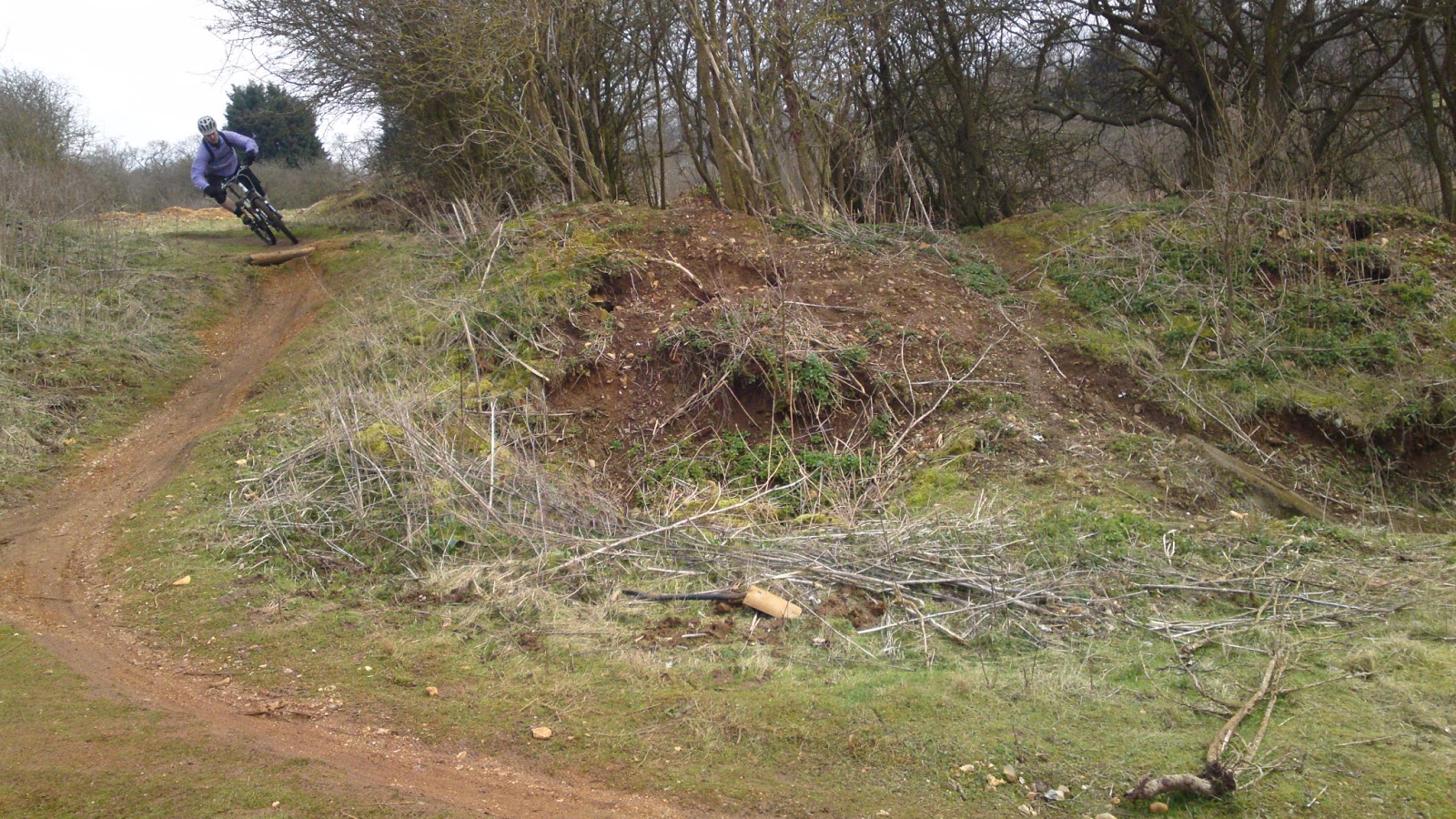 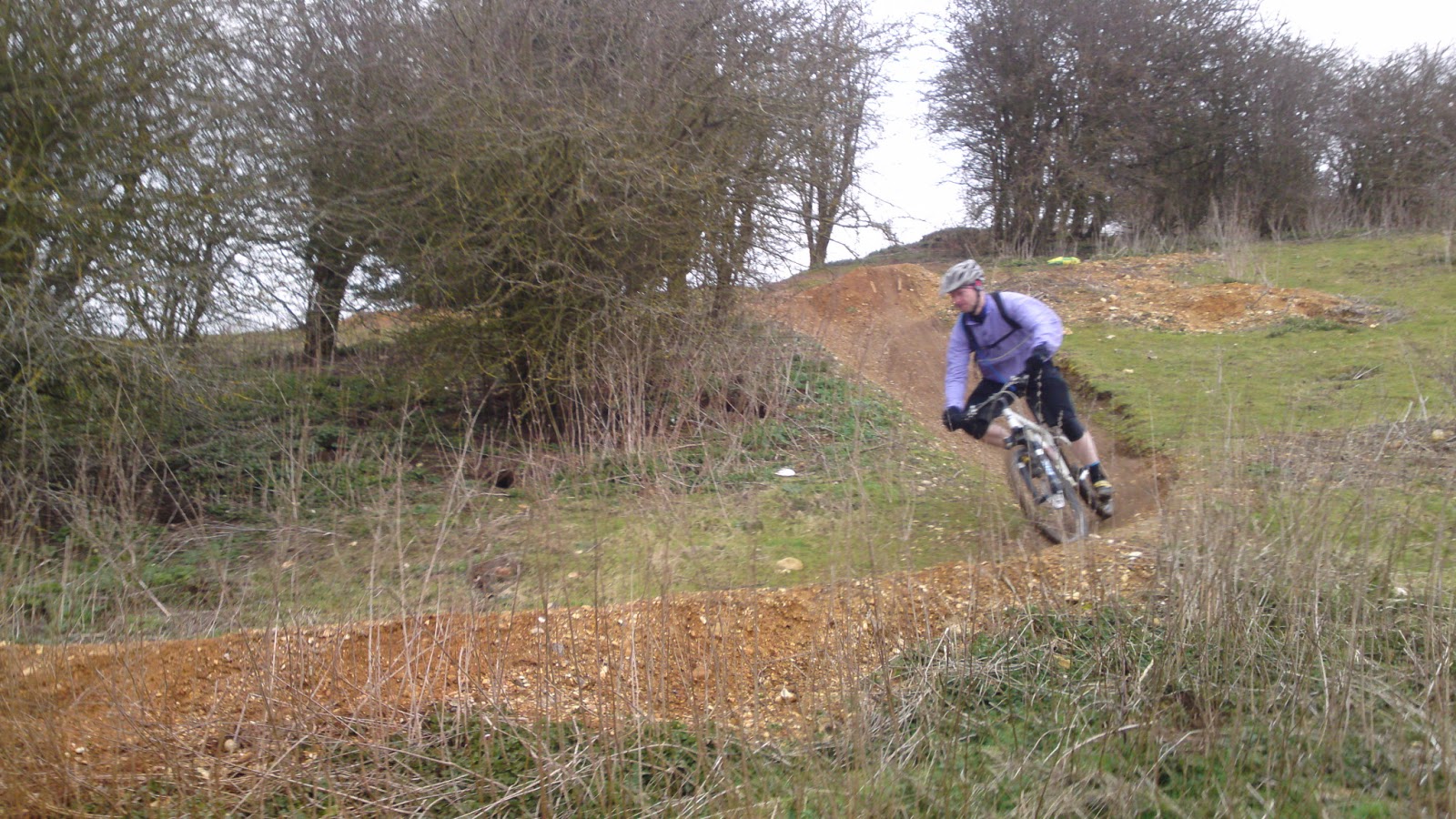 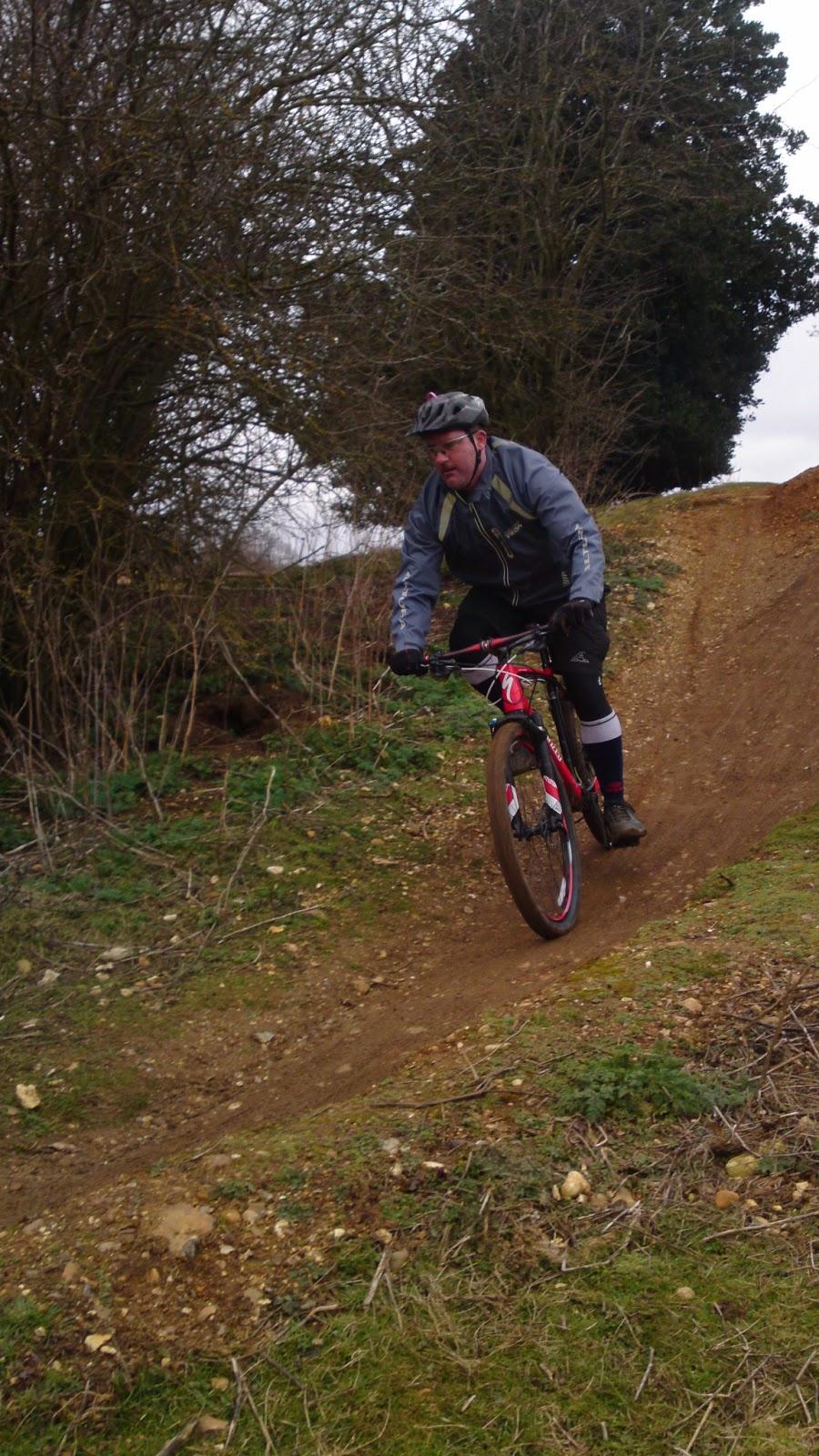 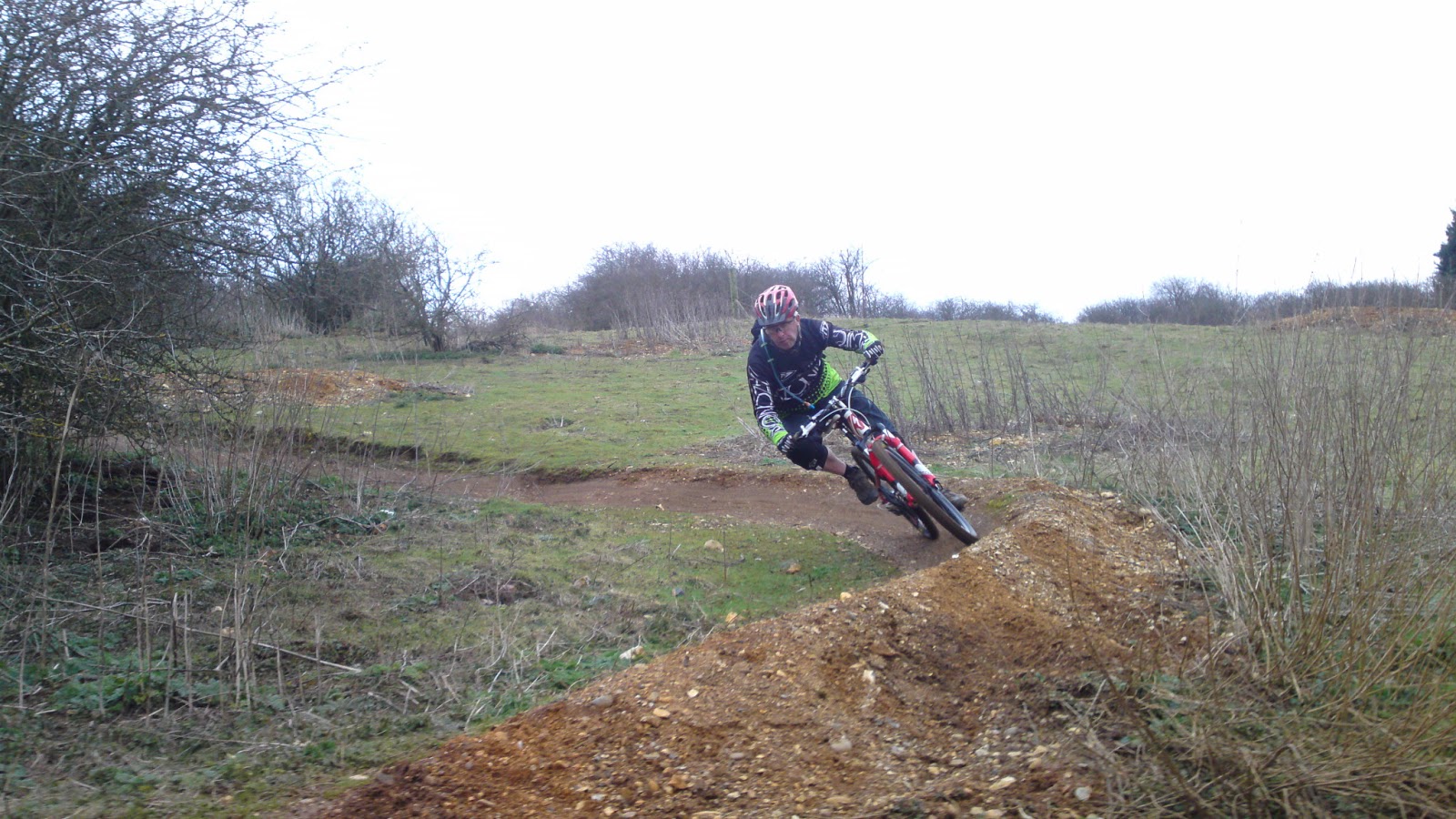 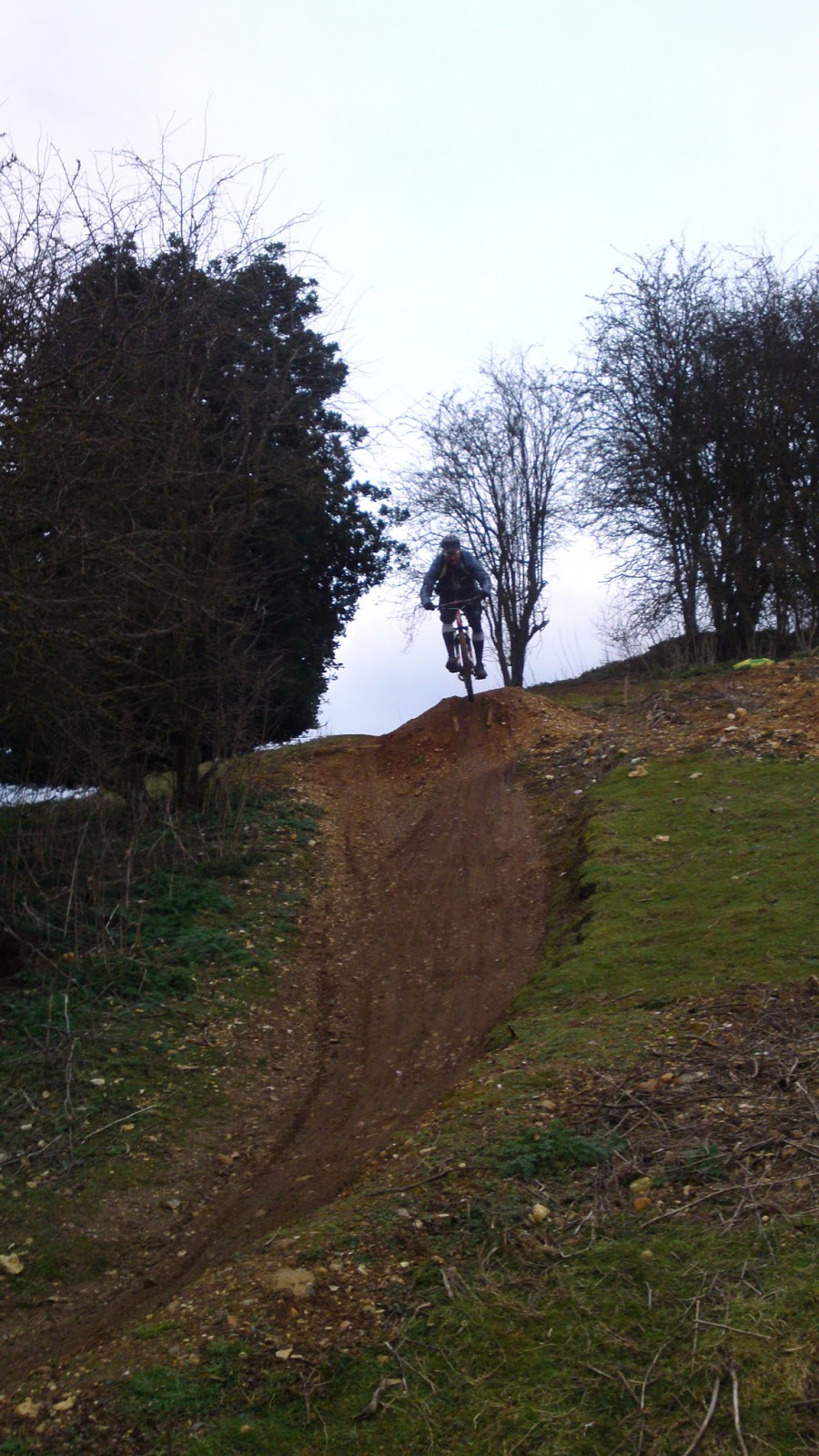 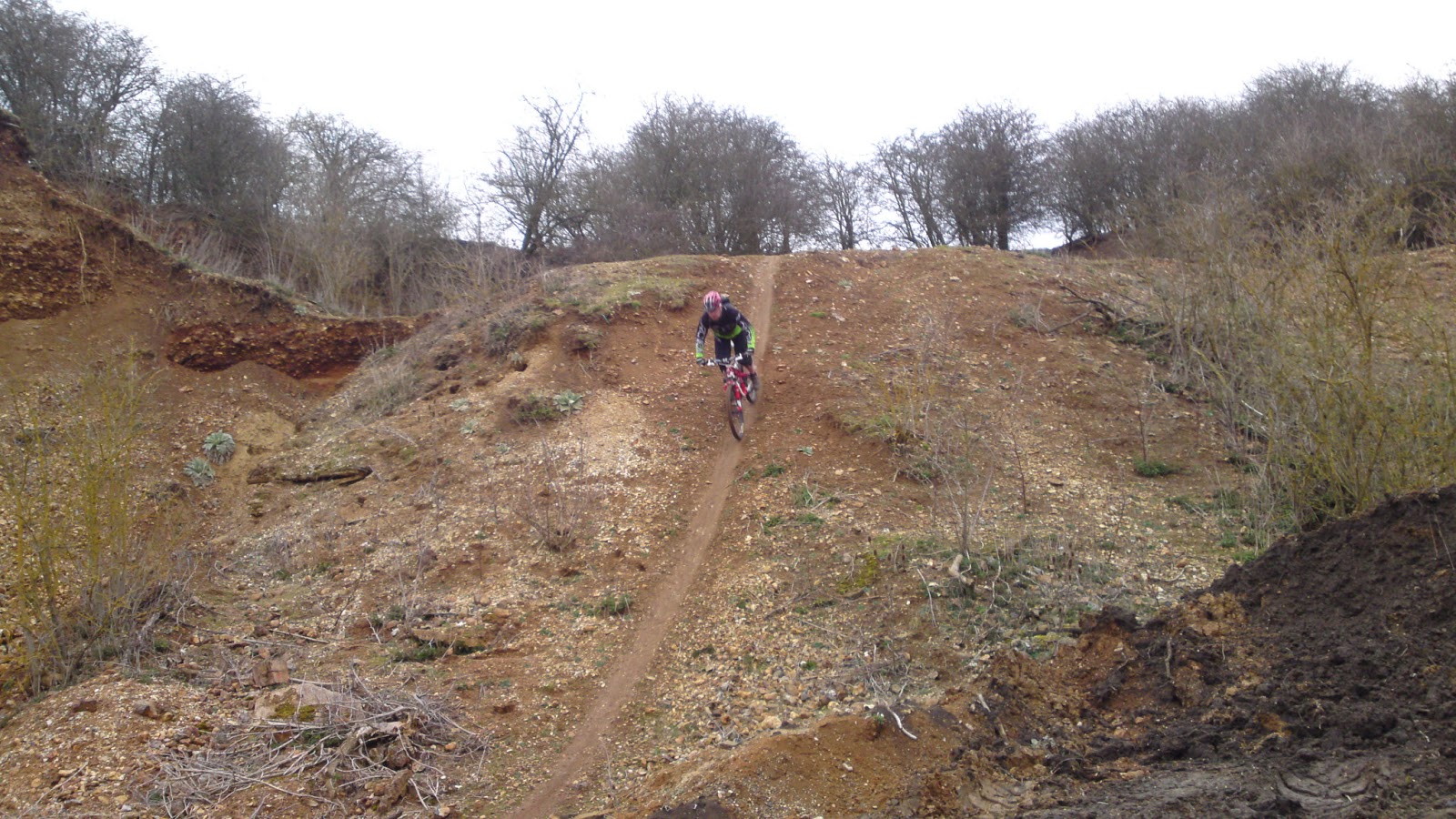 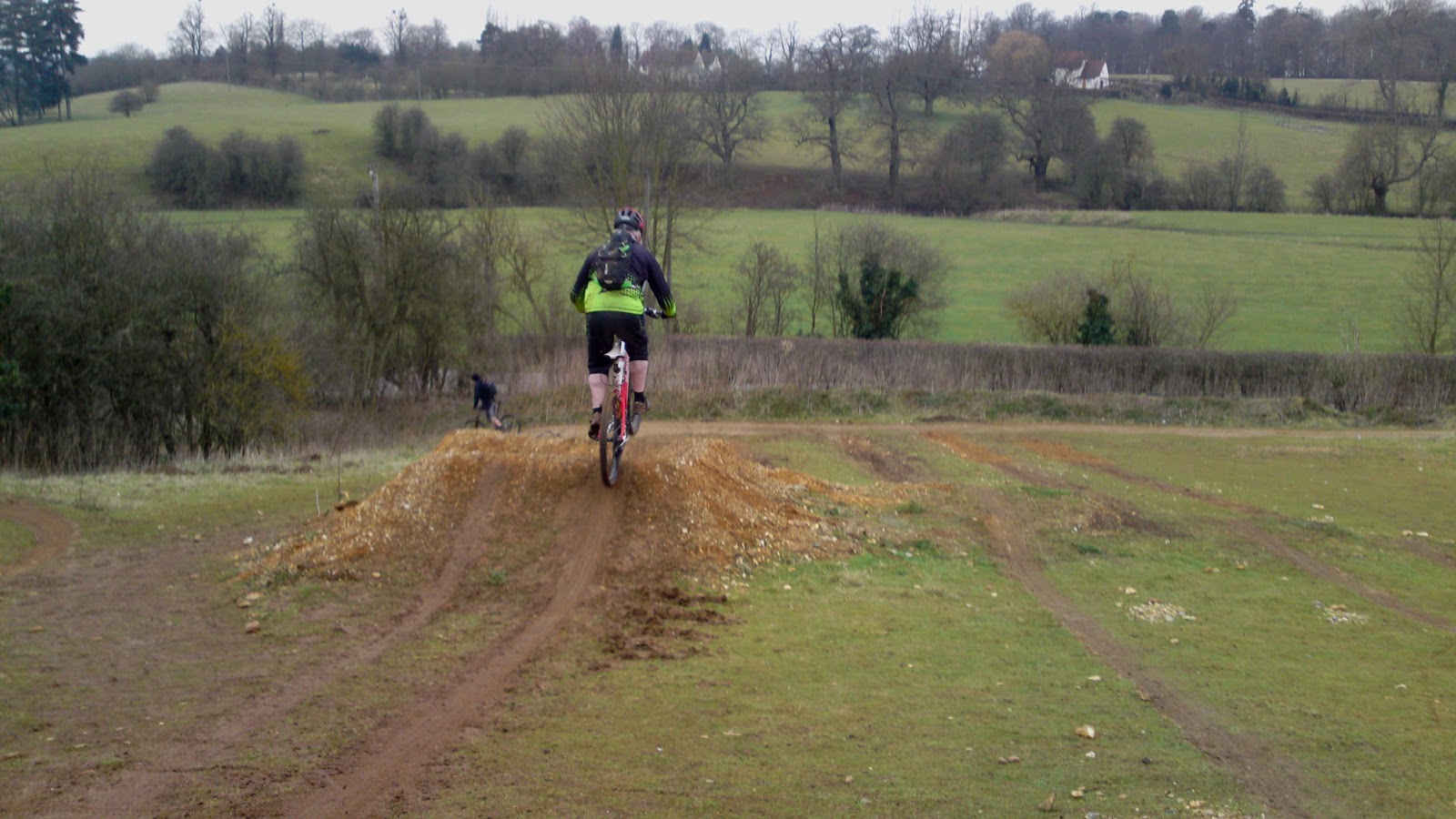 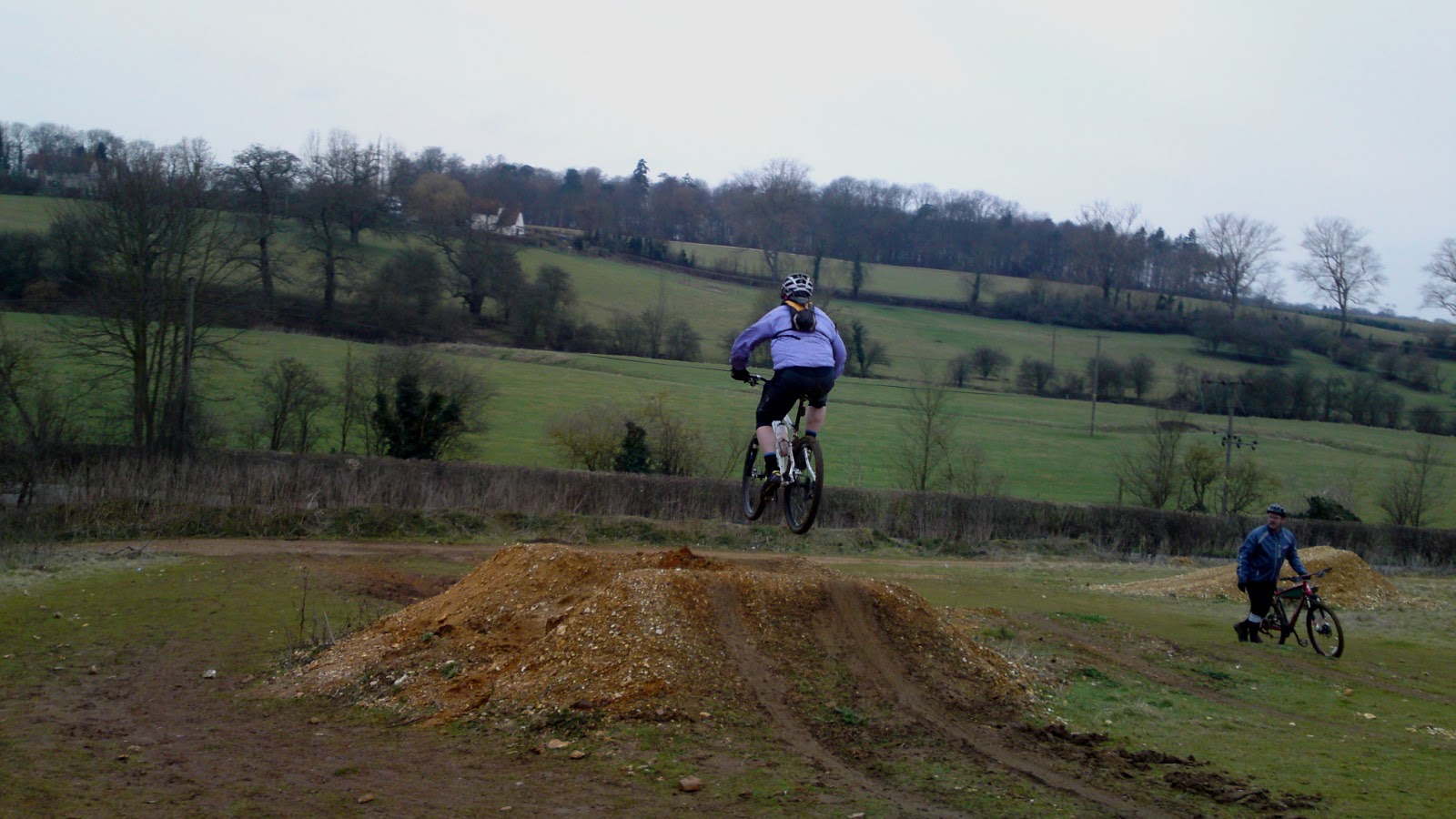 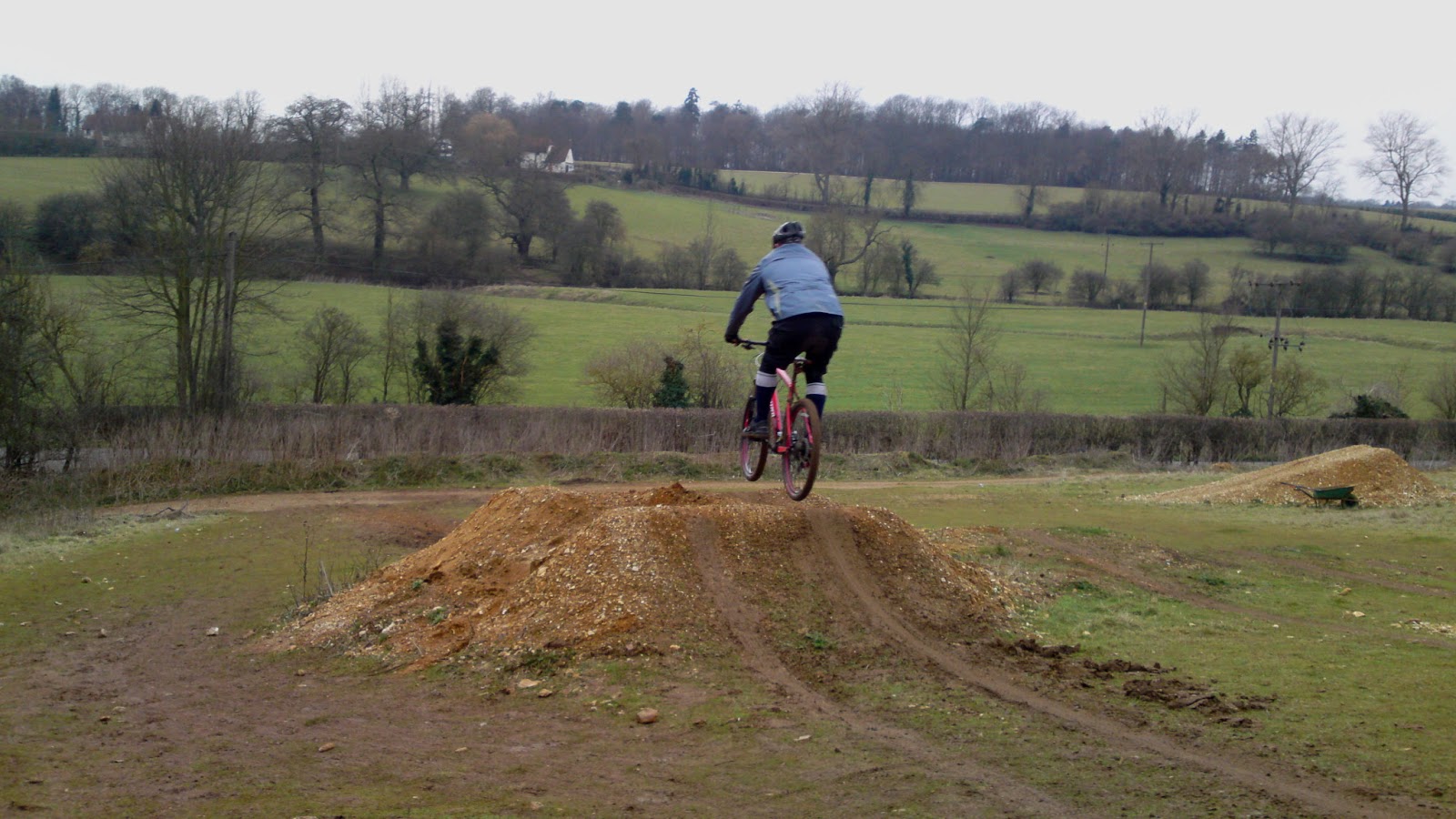 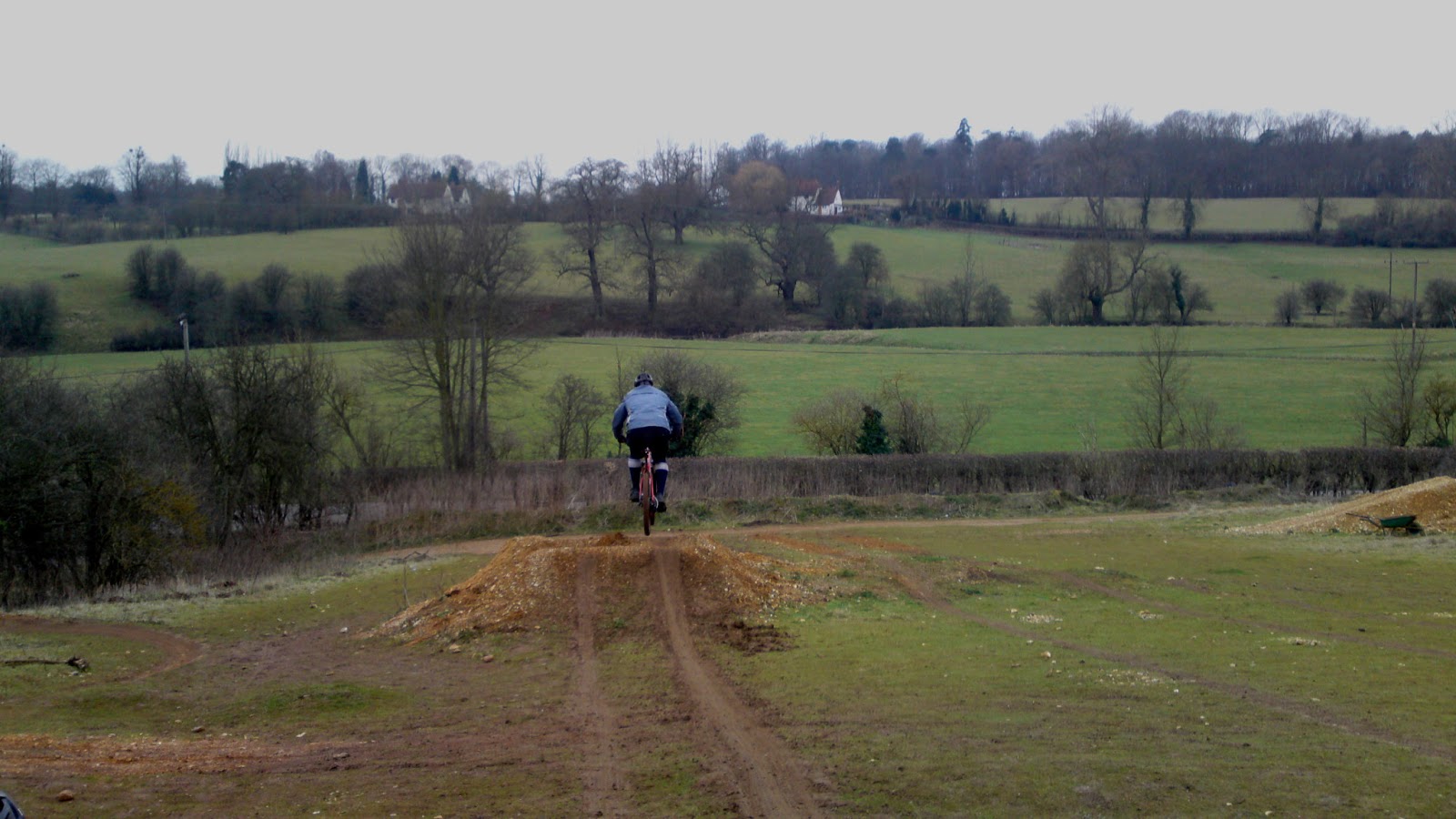 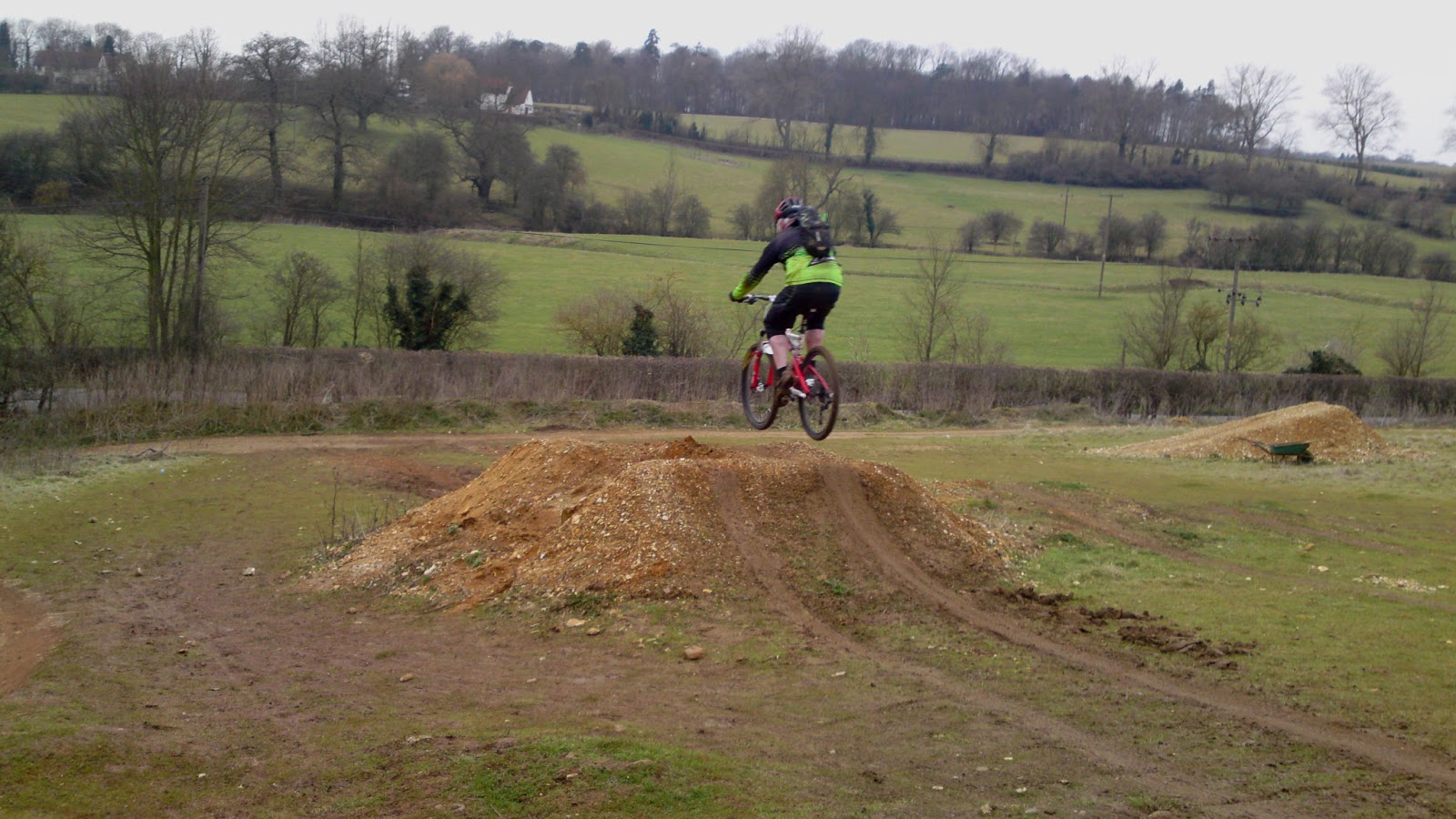 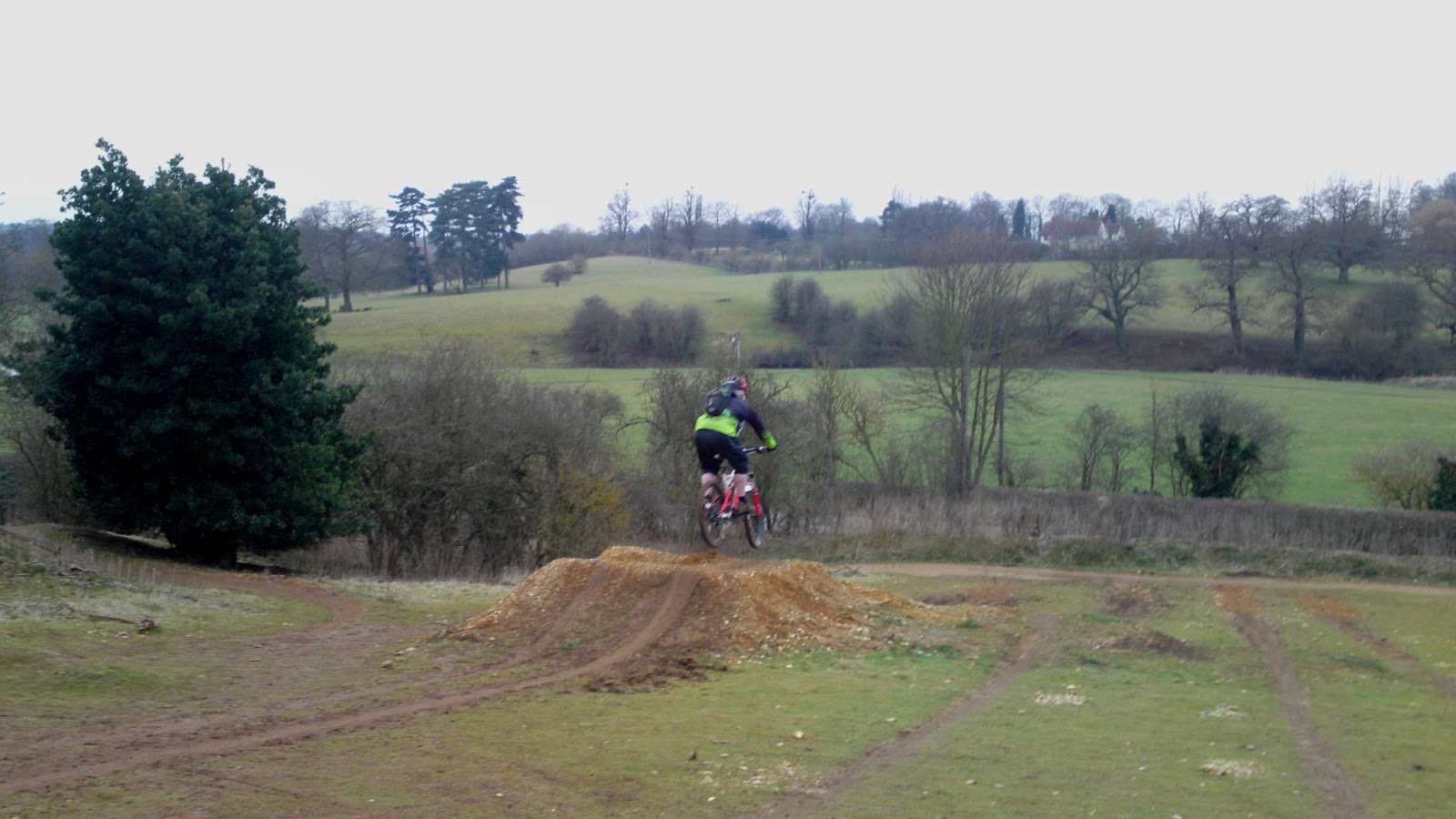 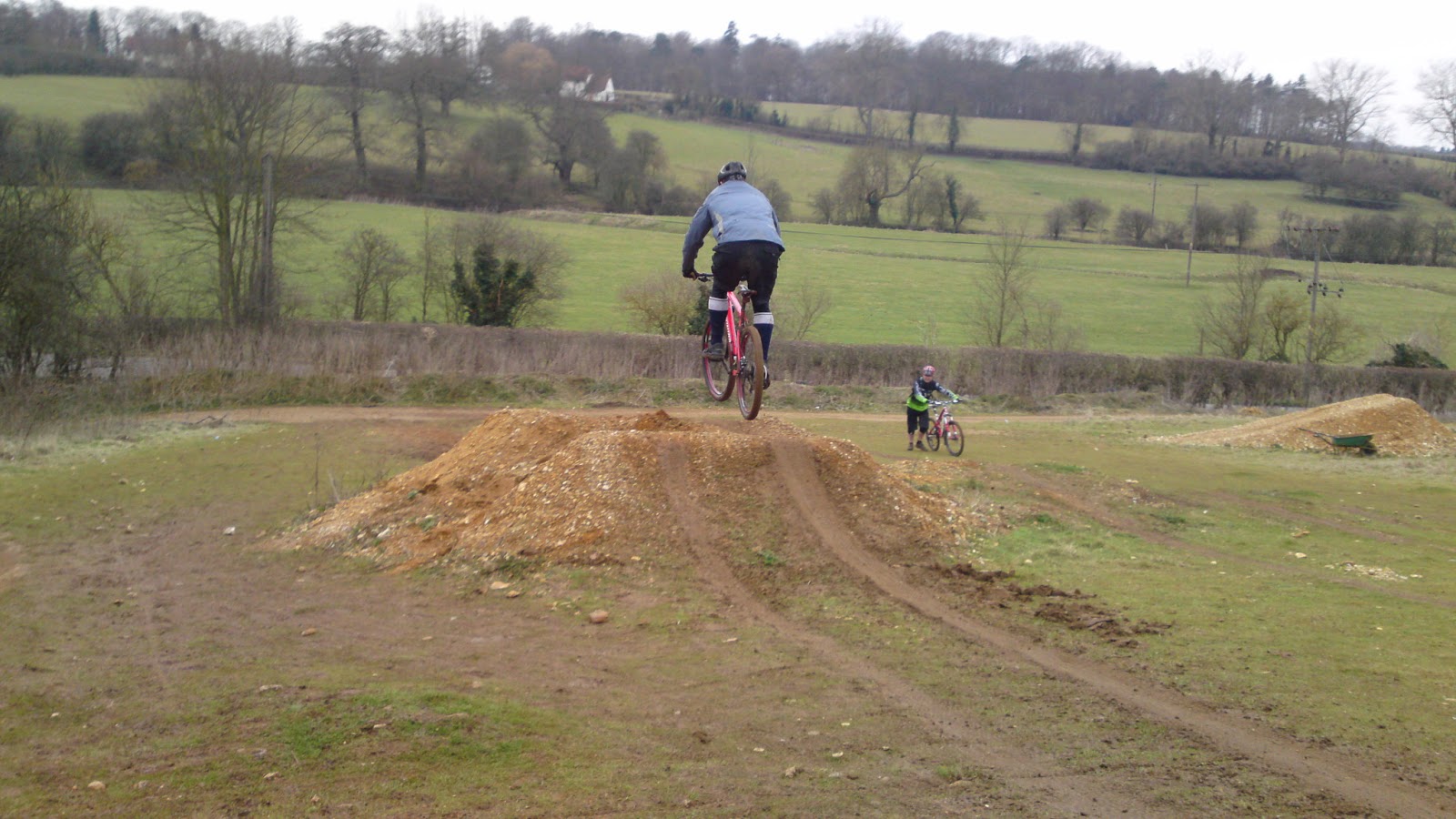 John, Dave and Mark came to me via recommendation and we chatted of the aspirations for the day and they didn’t do jumping they said, hmmmmmm!
The skills check showed me their missing body position and looking skills and I set to work installing the physical and mental skills set and a little set up change helped this  too.
To their surprise, we began with drops and they applied their skills sets to this and began landing so comfortably and controlled.
We moved to the skills trail and I began working on linking the sections on the trail via line choice and control zones. Pumping, steps, rock gardens, jumps and drops were all linked to flat , bermed, off camber and switchback corners. After a lunch break we resumed and soon the lads were riding the whole trail and linking the 14 sections on the trail together faster and with more control and confidence than ever. Any errors were also self diagnosed as they now KNEW why it was right or felt wrong.

We moved from there to applying the skills set to riding steeper terrain and their new set up and body position really hit home as they had a control they hadn’t previous to today.

Lastly we moved to jumping tabletops. I use a 6ft tabletop for this and Mark was confident and not so Dave and John but in a few steps they all sailed over the tabletop and Mark used his mental skills to ride the gap jump too!
Nearly 6 hours after we began the session ended as they were tired mentally but happy.
Awesome riding guys. High5!