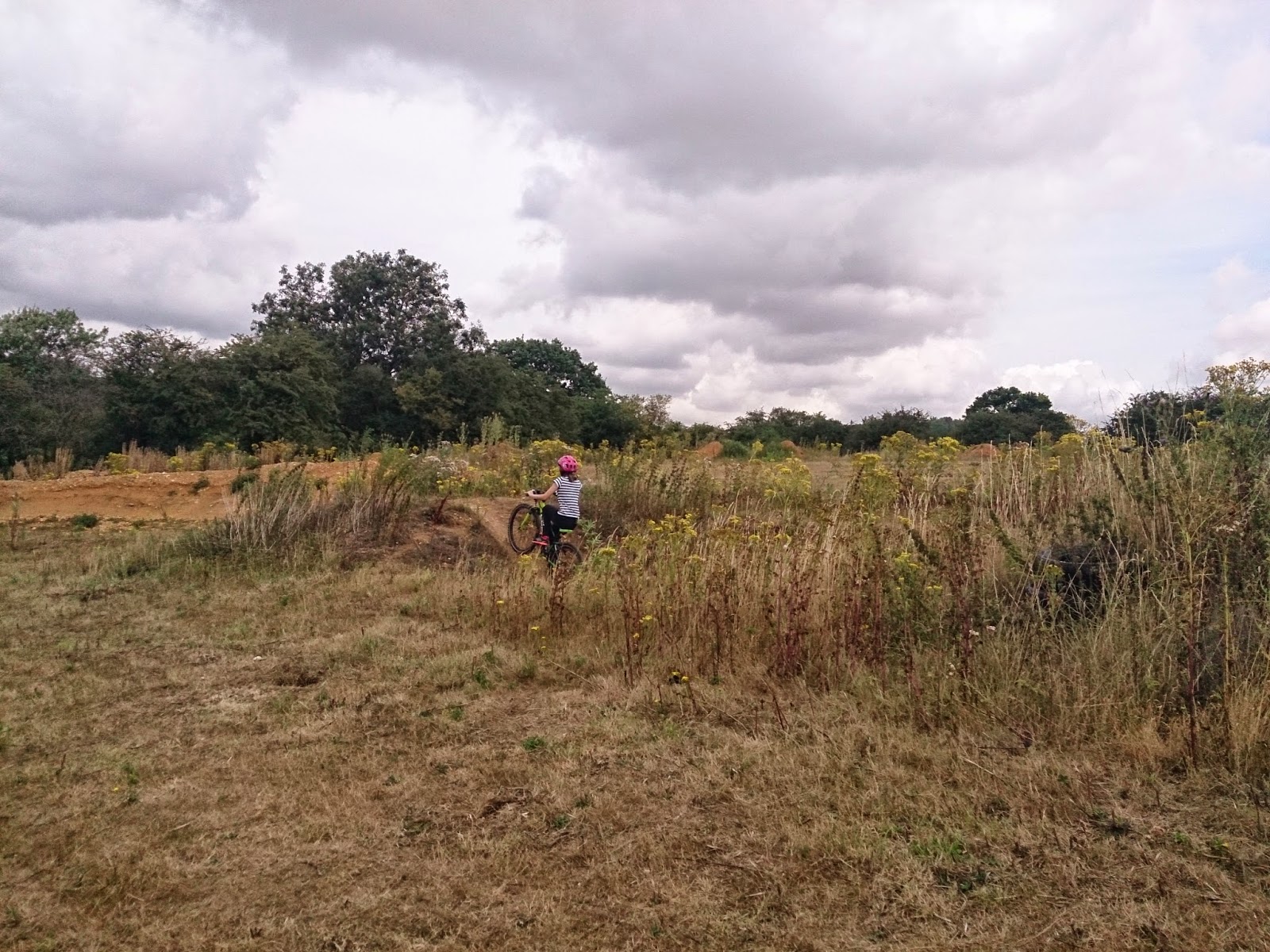 I coached Dad John back in February and he wanted to set his daughter Mia’s riding off on the right foot and maybe get a chance to push his riding on further as he hoped to work on steep terrain and maybe learn to jump gaps. Mia’s experience off road was limited to canal paths etc but now I wanted to enhance her control and develop her skills. I focused on her footwork in corners and used a berm to really give her the feel for being on a trail and then began adding the undulating sections before the berm. Dad followed suit too and I was able to work on his body positioning. We did a corning exercise and linked turns together as well as braking control. I even got John to begin to style it in the air from drops. Mia took a rest as I worked on John’s mental skills in riding steep terrain and even a near vertical drop off proved no problem.
I used the top quarter of the skills trail with Mia to work on body positioning when absorbing sections and carried speed through a small berm. Another break for Mia and I was able to work on Dad’s mental skills again and we moved to a 6ft tabletop and then a 6ft gap jump, something he’d never jumped before and to his amazement John sailed over the gap time and again. We moved back to the original trail and this time Both Mia and John rode from top to the berm, linking all 9 sections above it and carrying speed through the berm. Dad went on to link the 2nd berm and 7ft gap jump into his line and that blew him away. For our final part of the session, I moved Dad to a 9ft gap jump sandwiched between two berms and after I demonstrated he sailed over that 3 times before calling an end to a perfect session.
Amazing experience, high5! 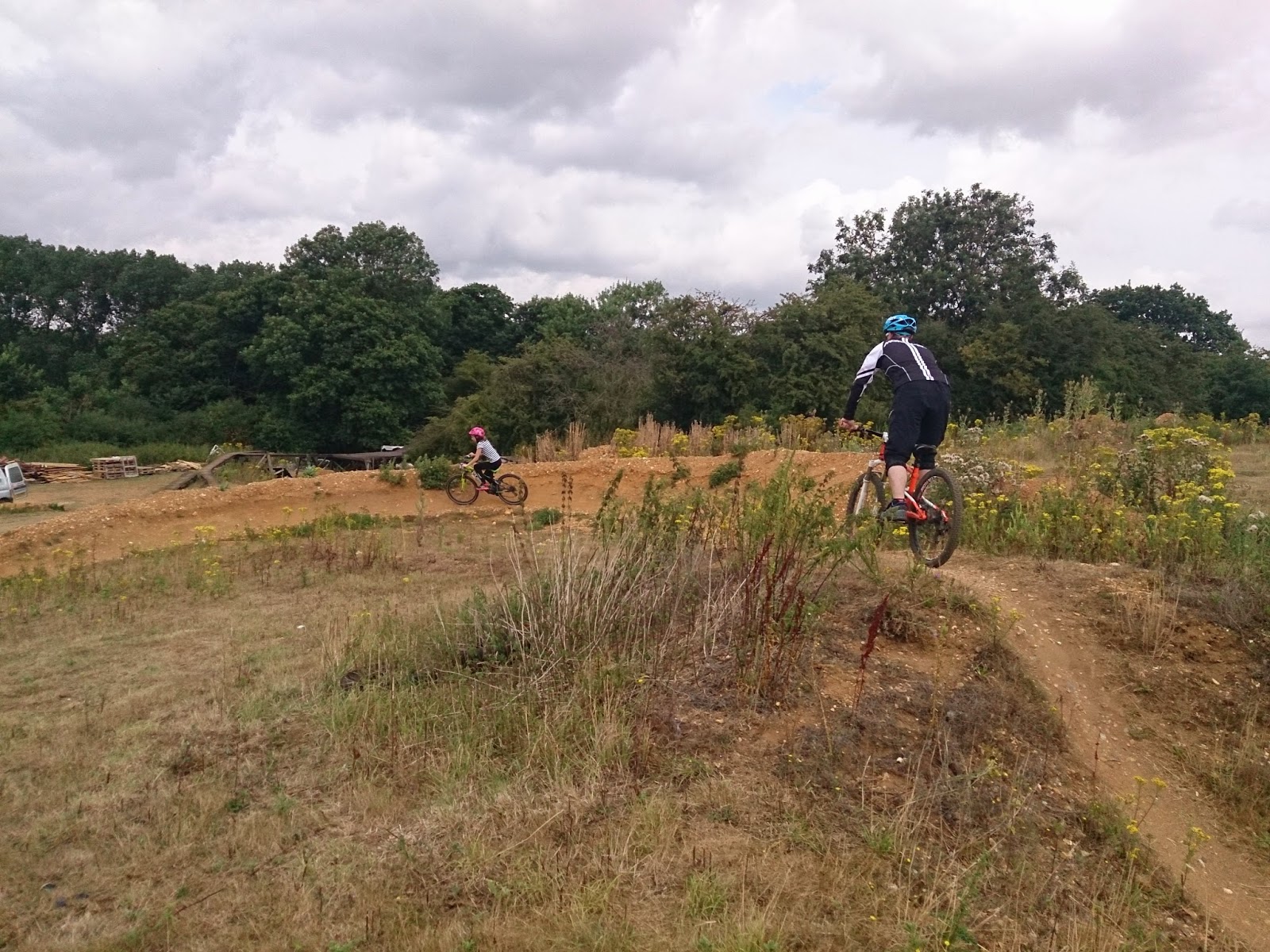 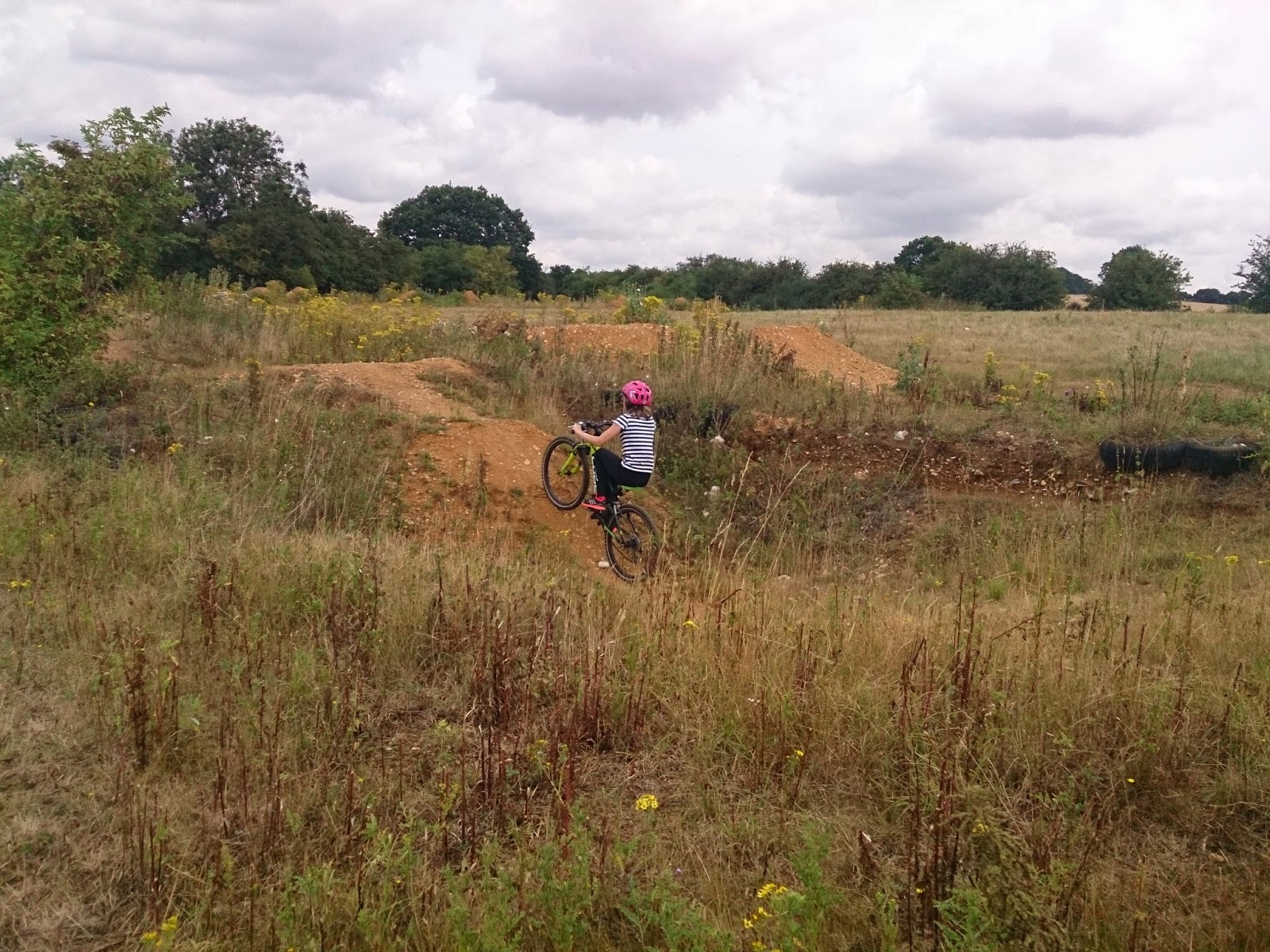 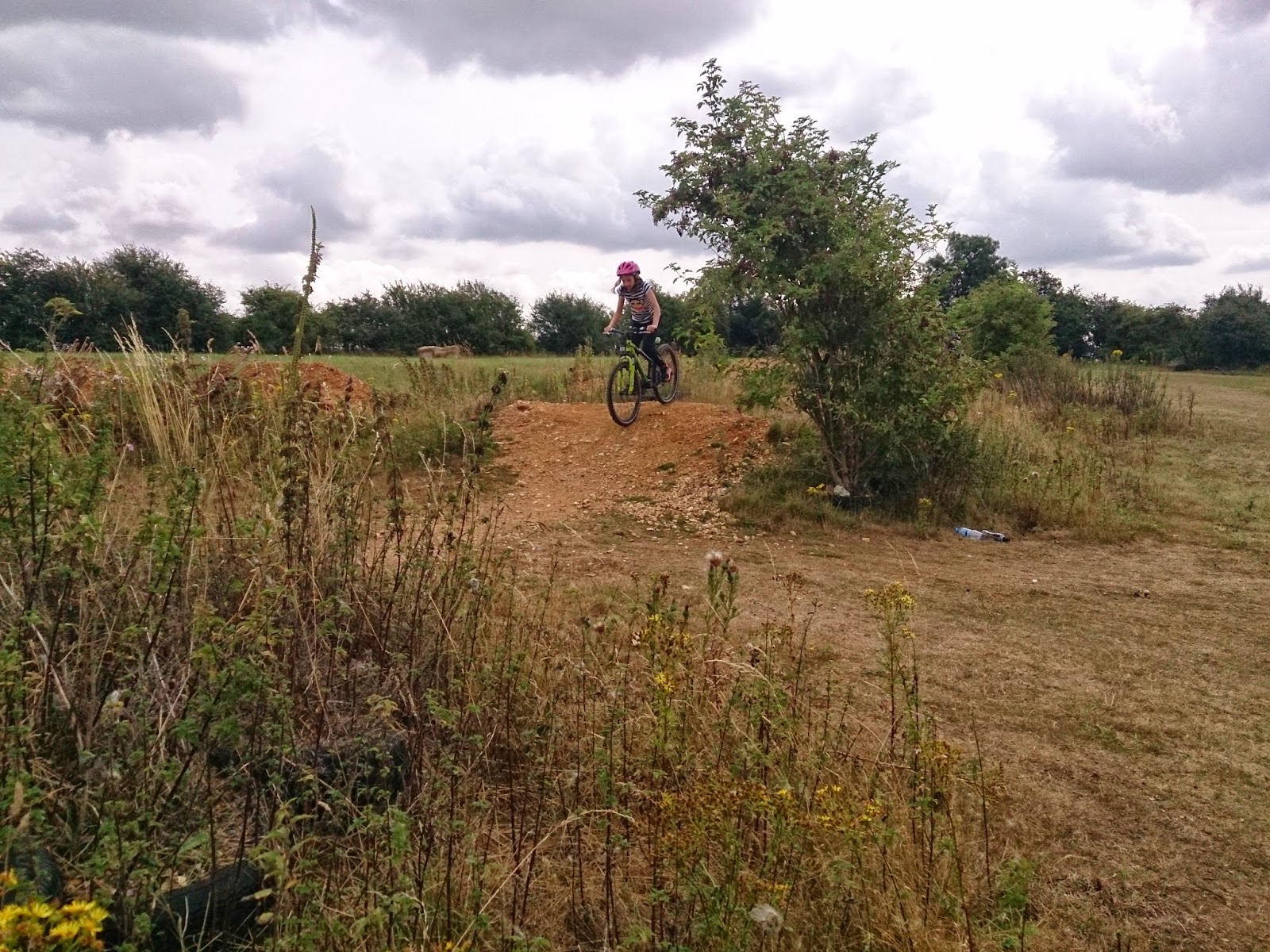 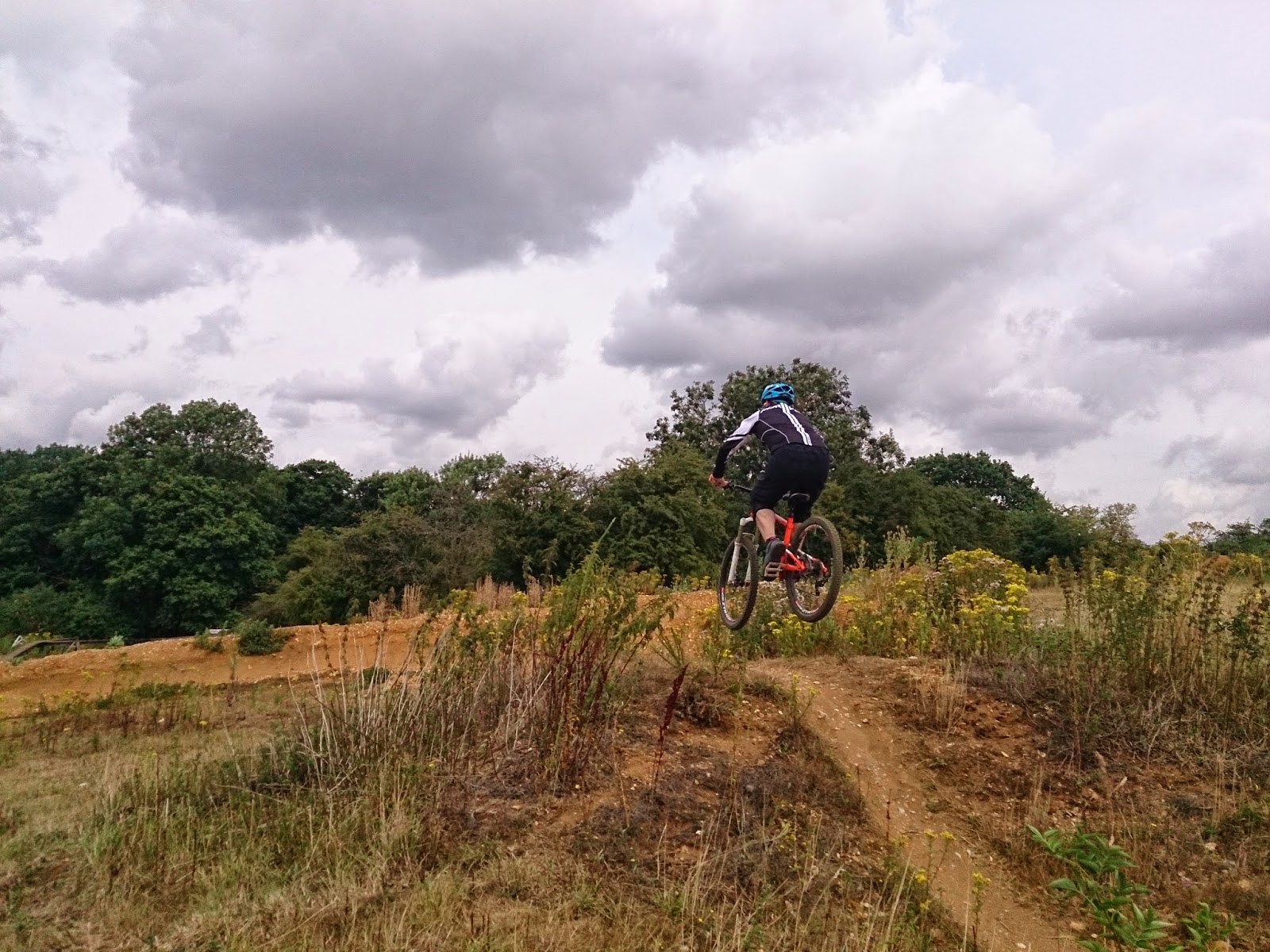 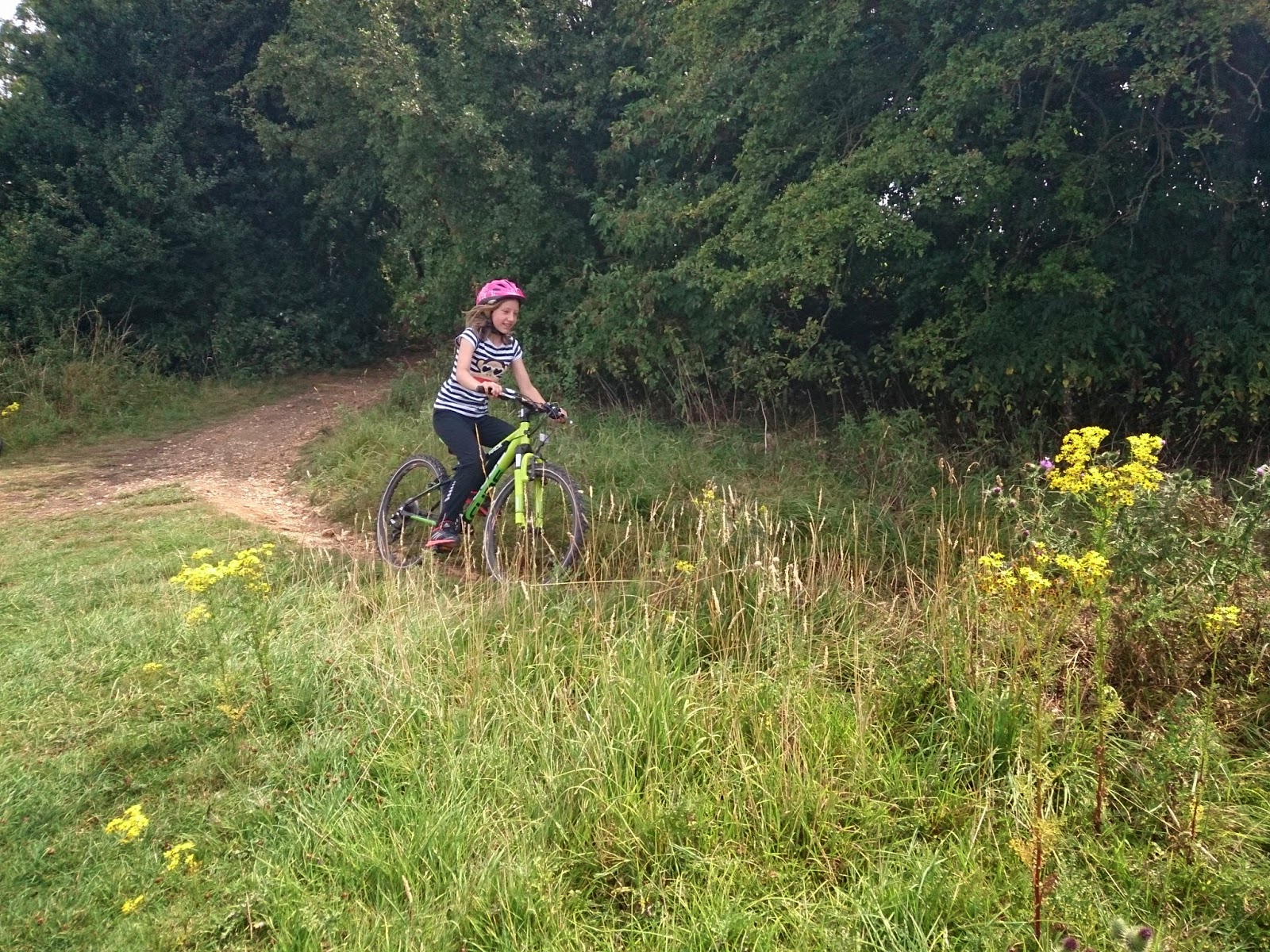 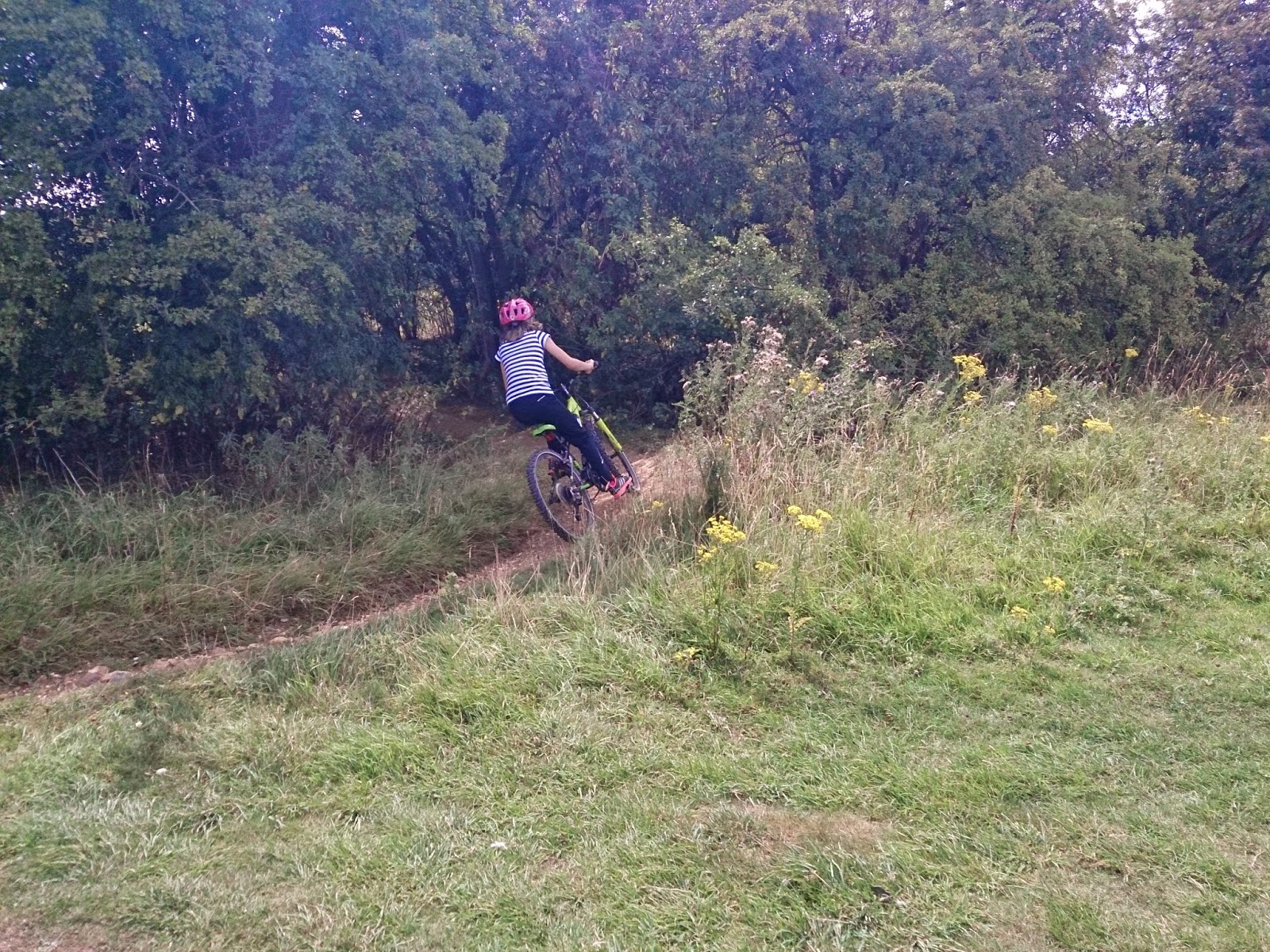 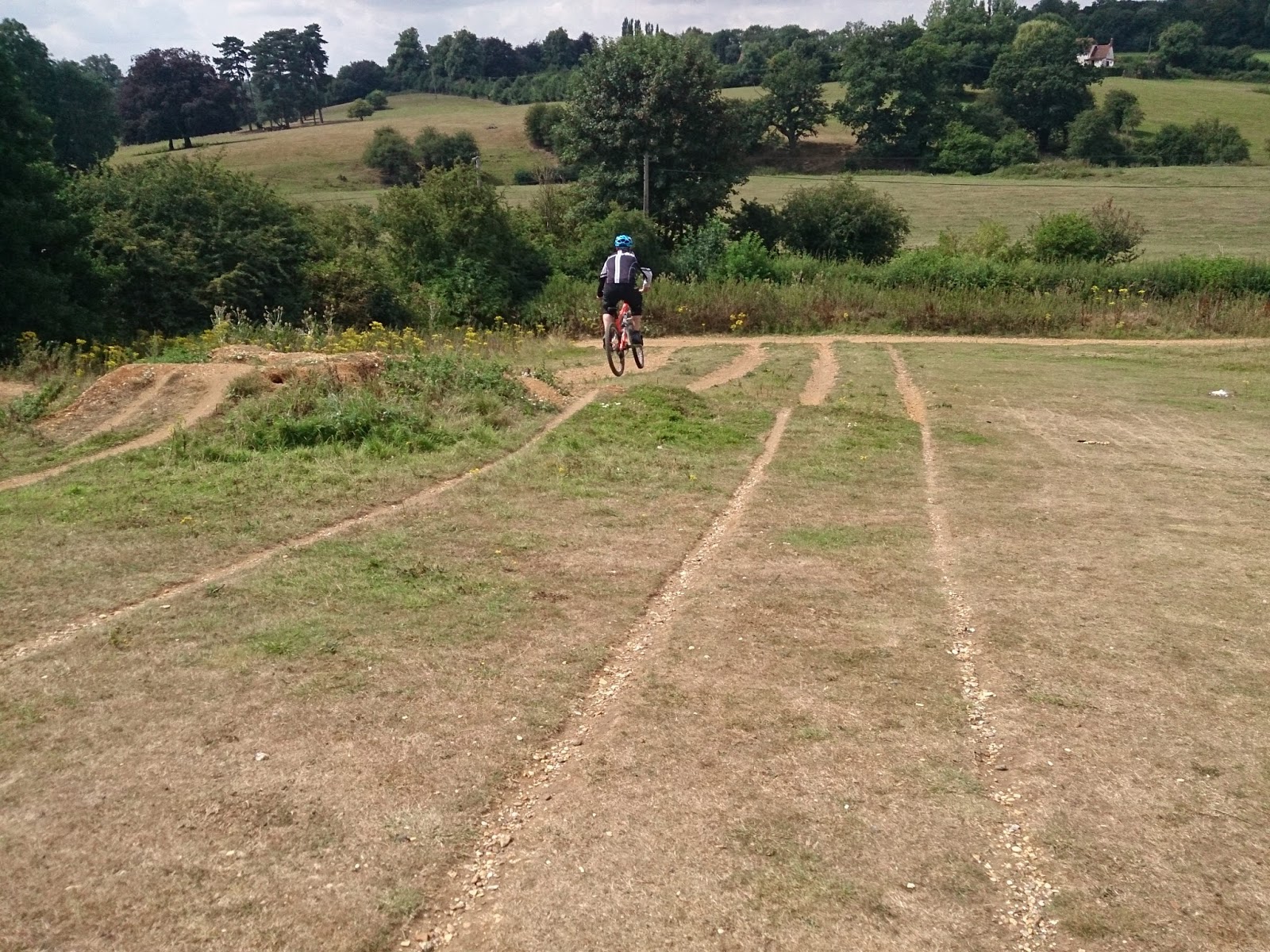 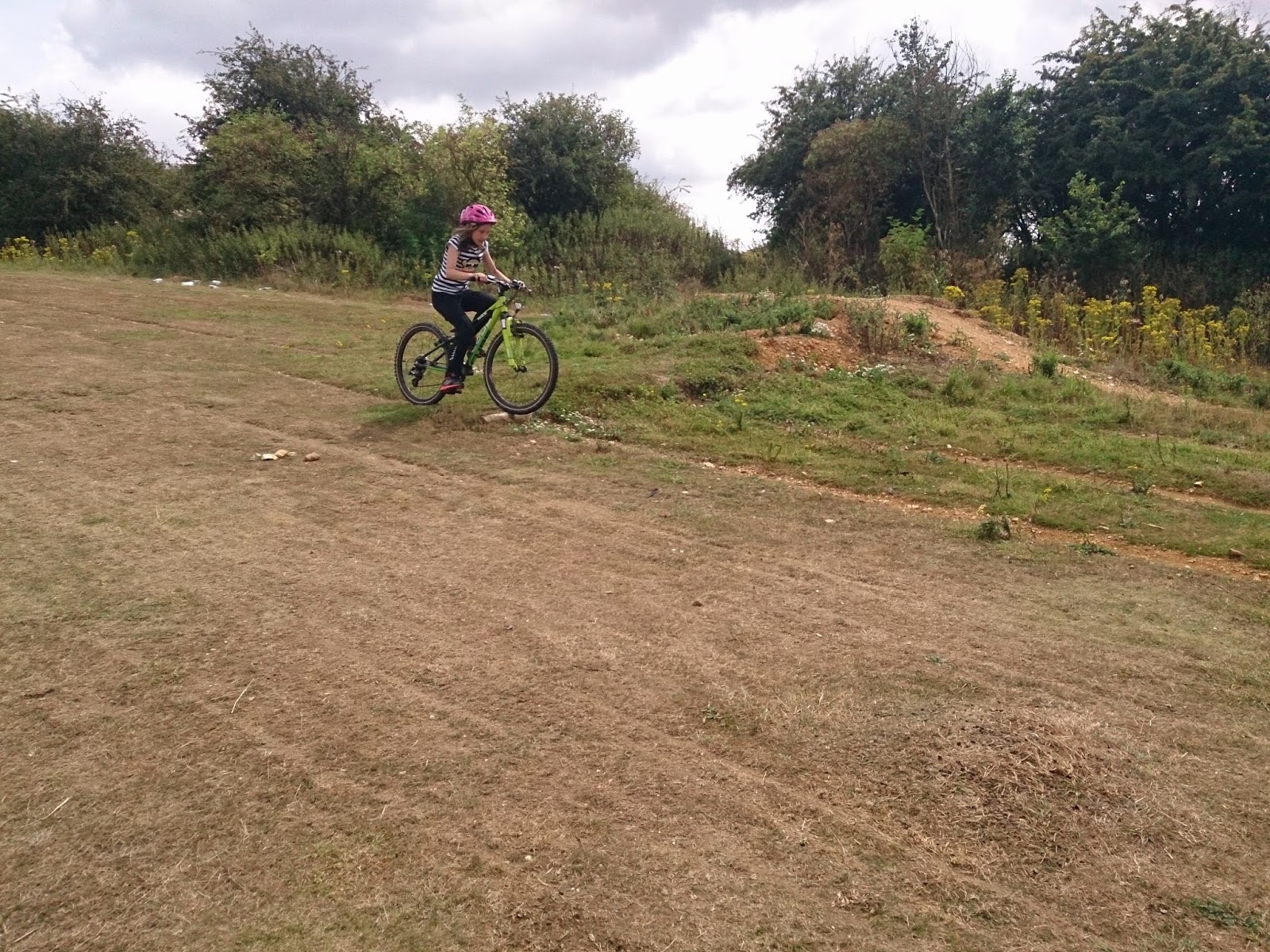 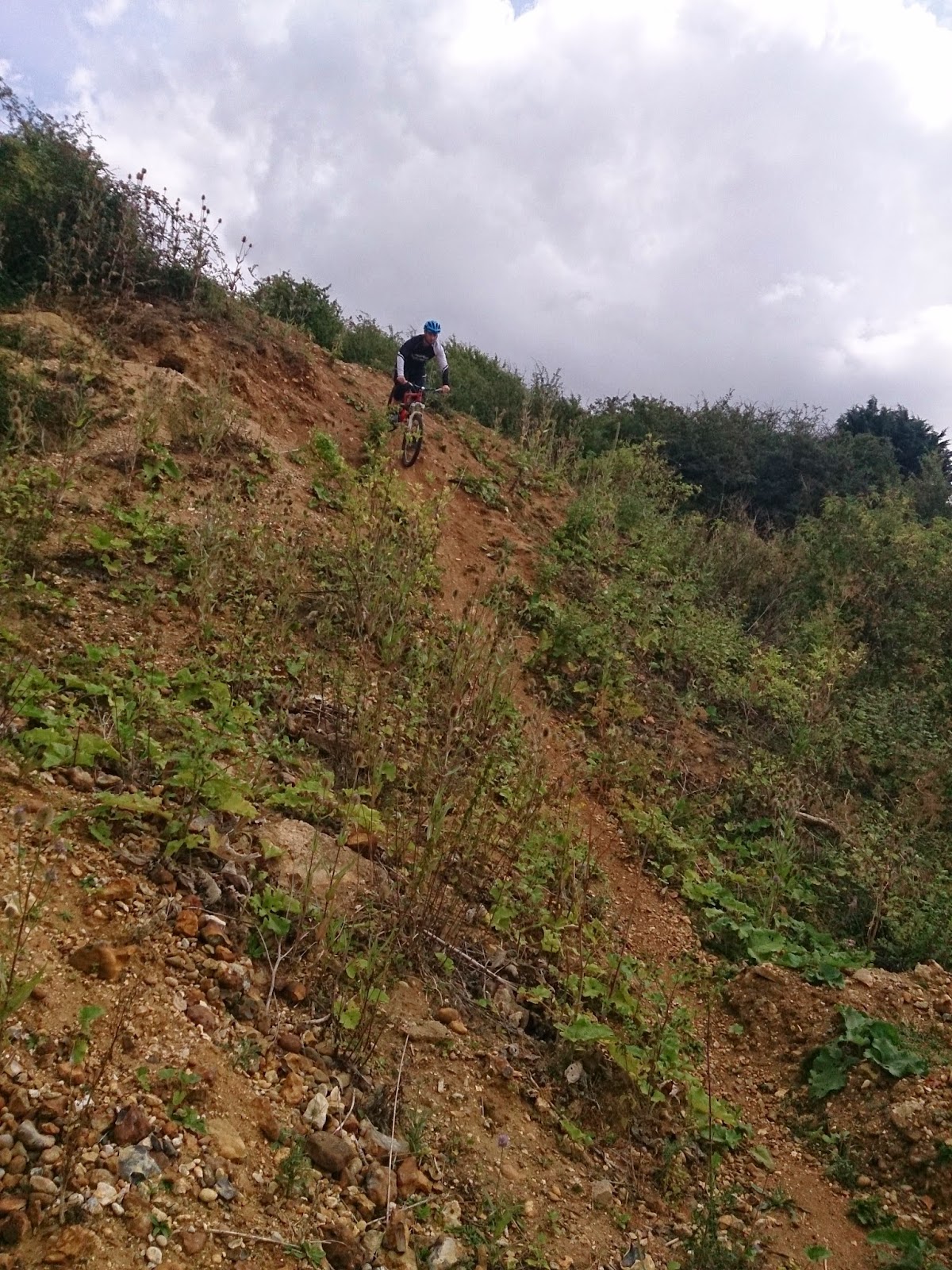 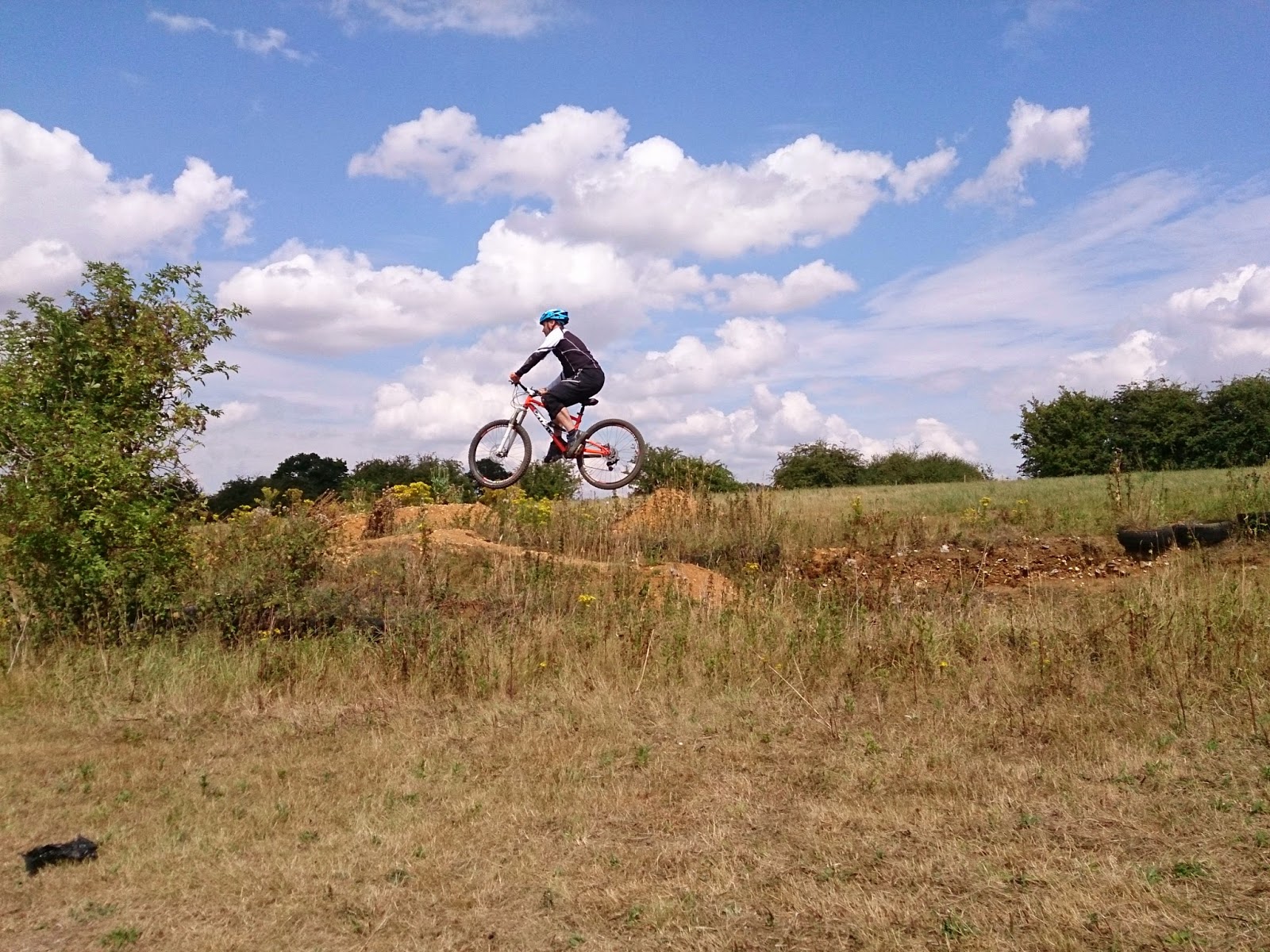 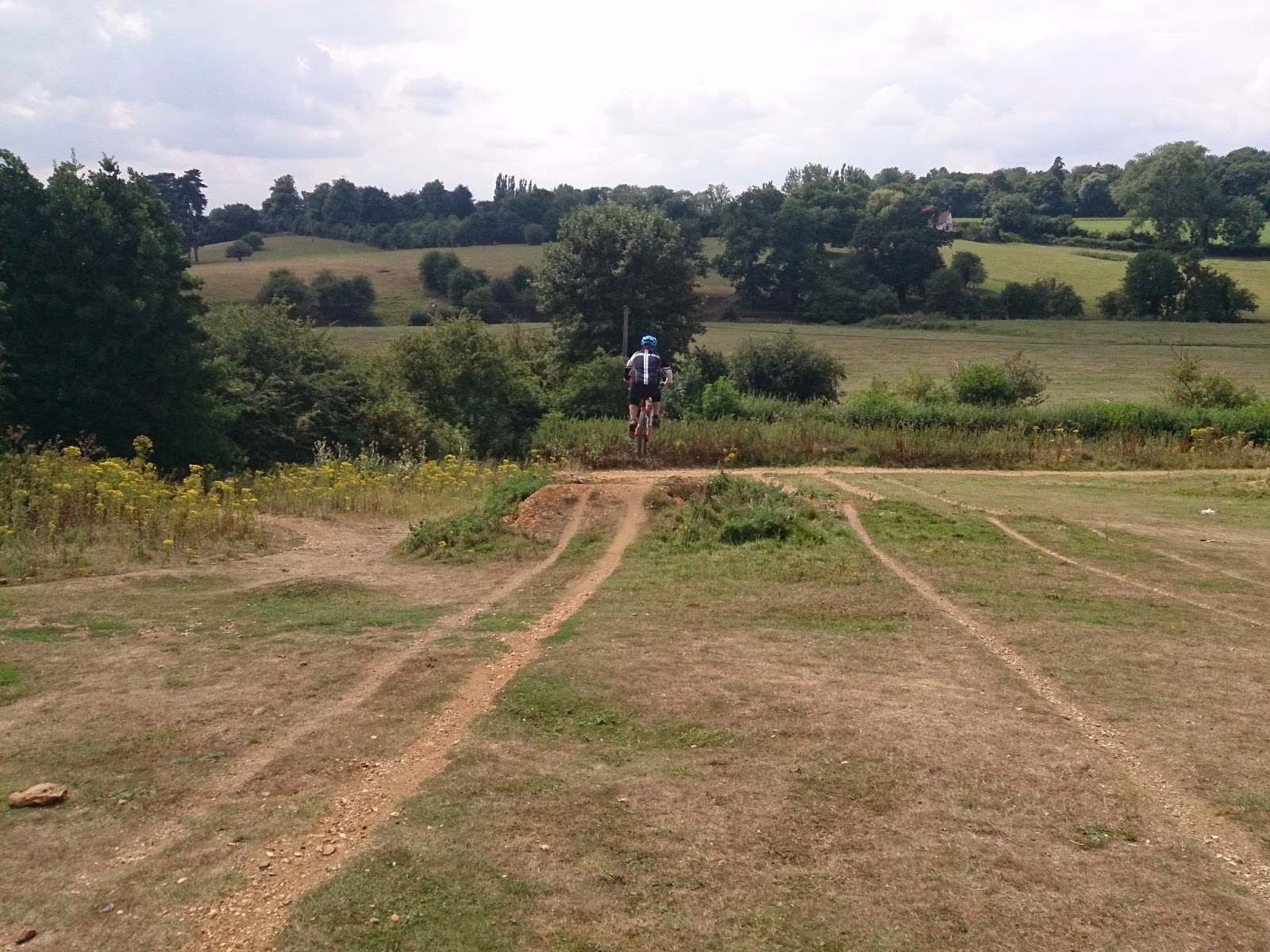 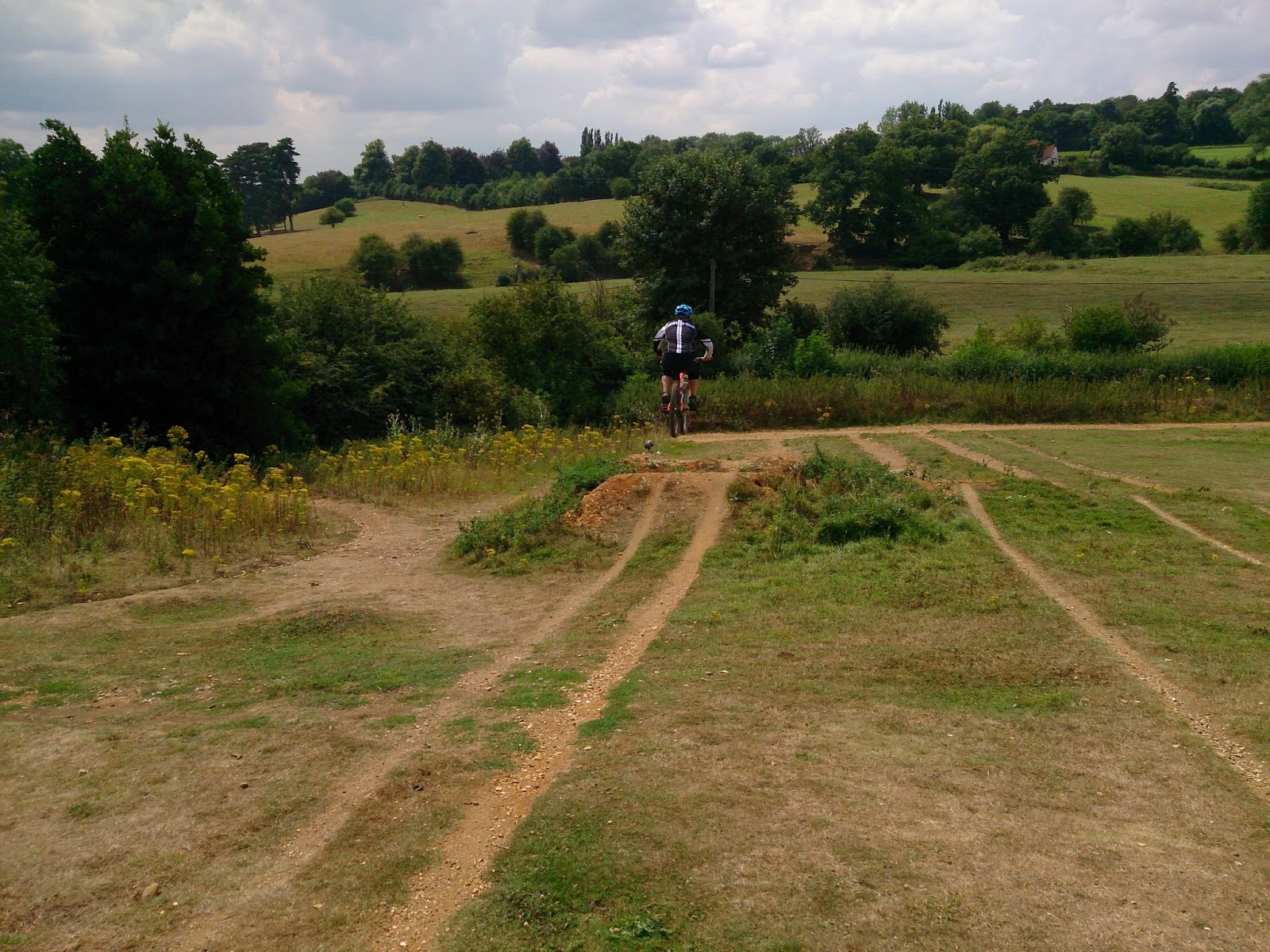 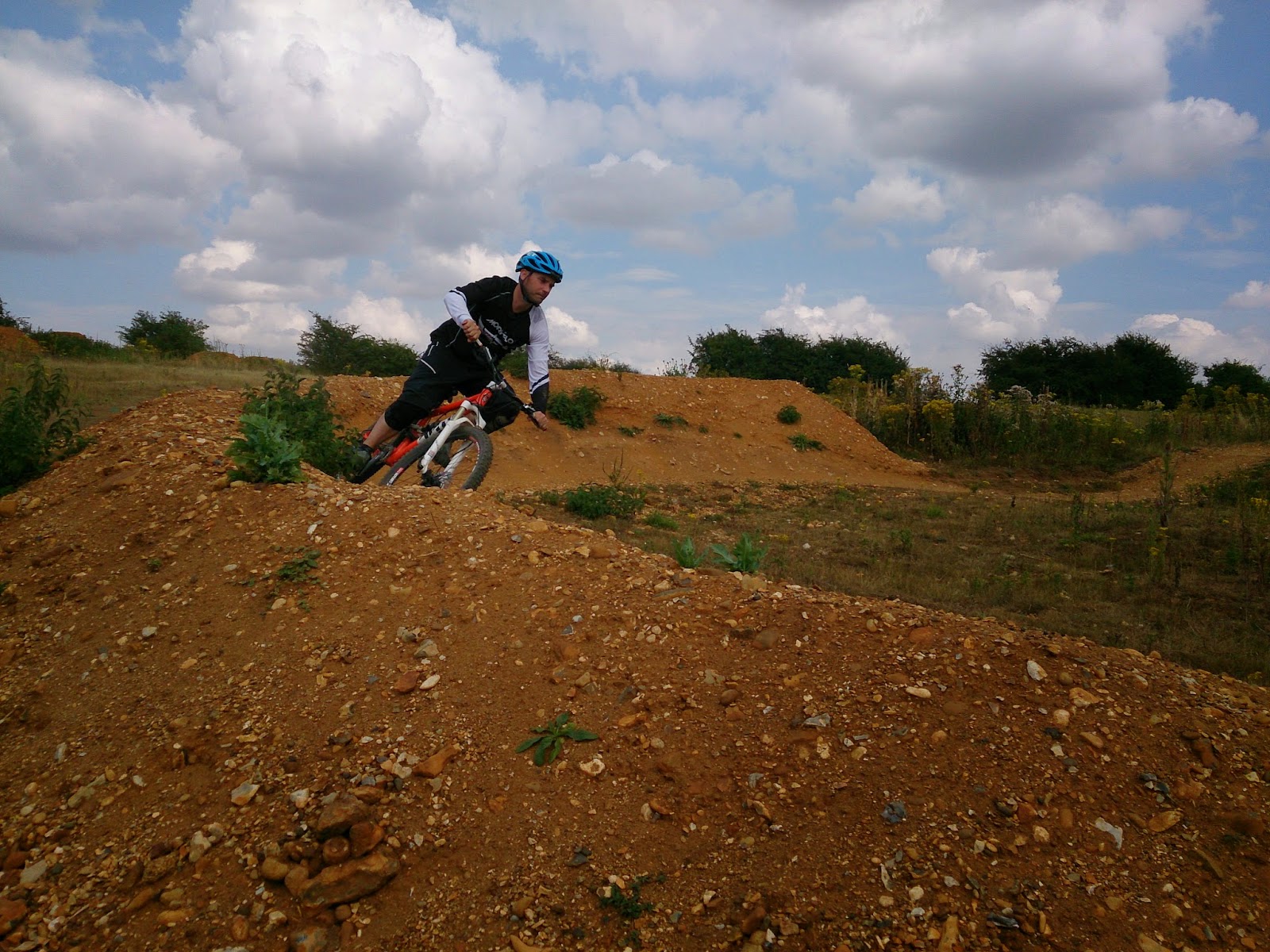 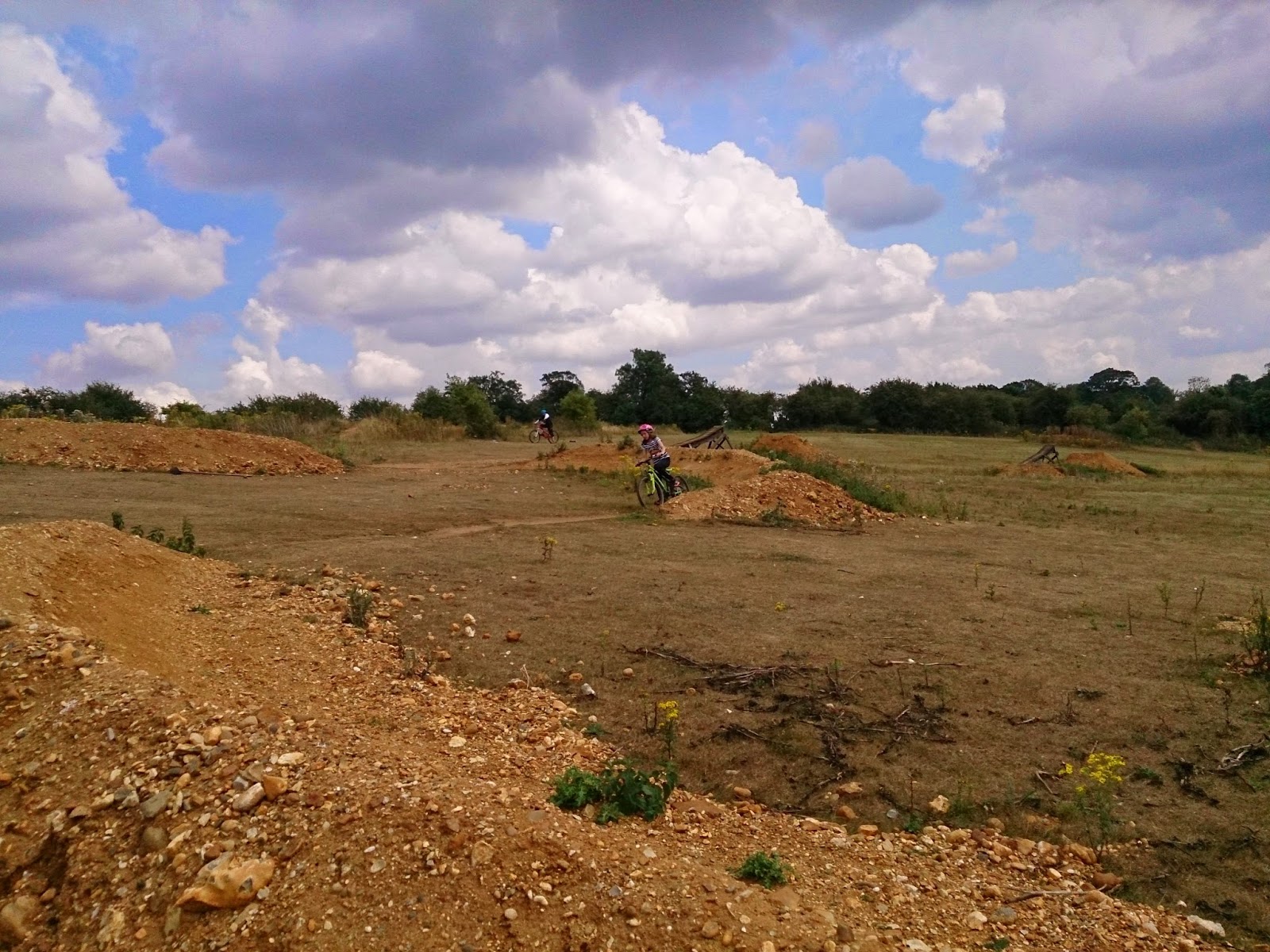 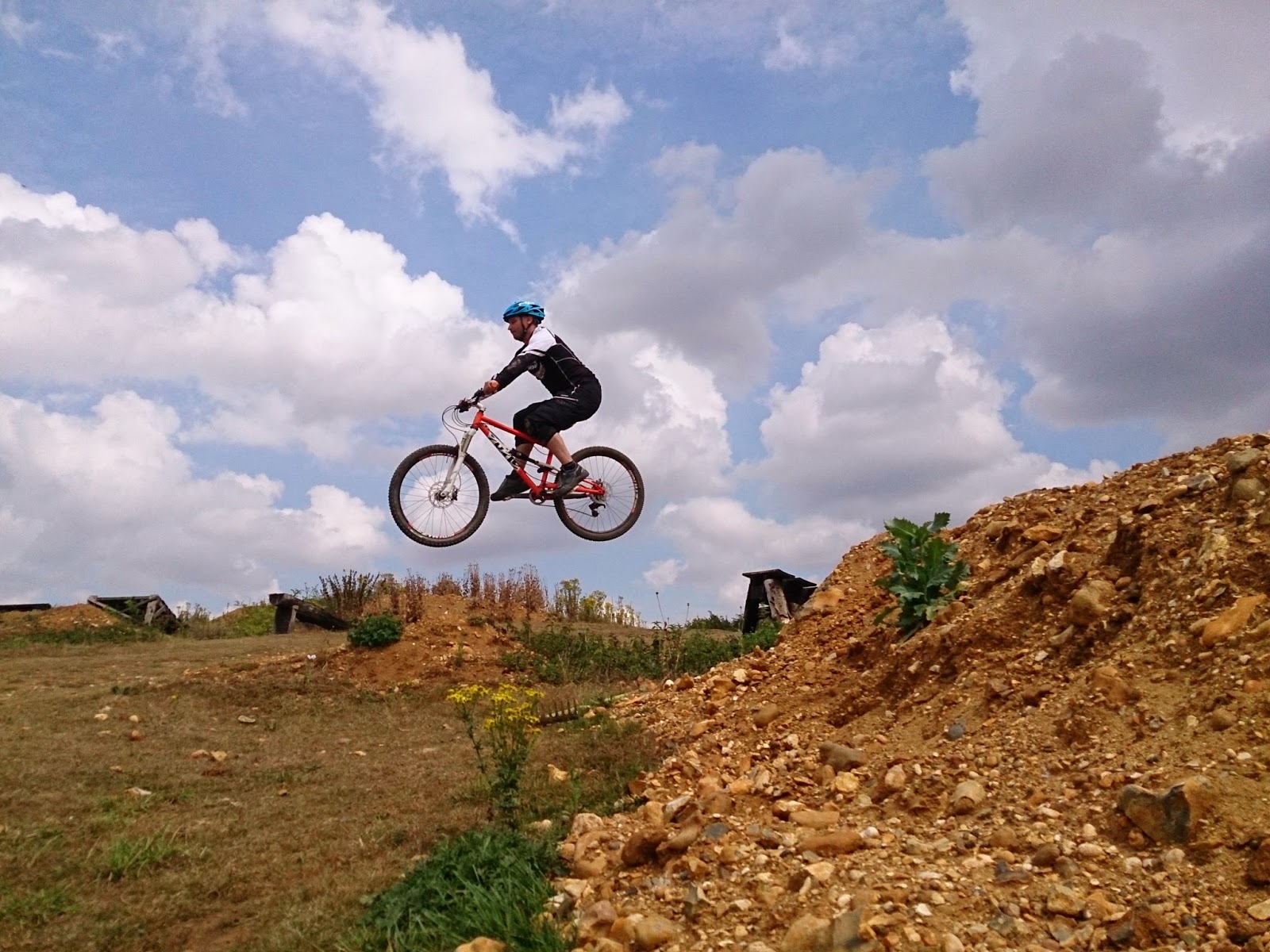 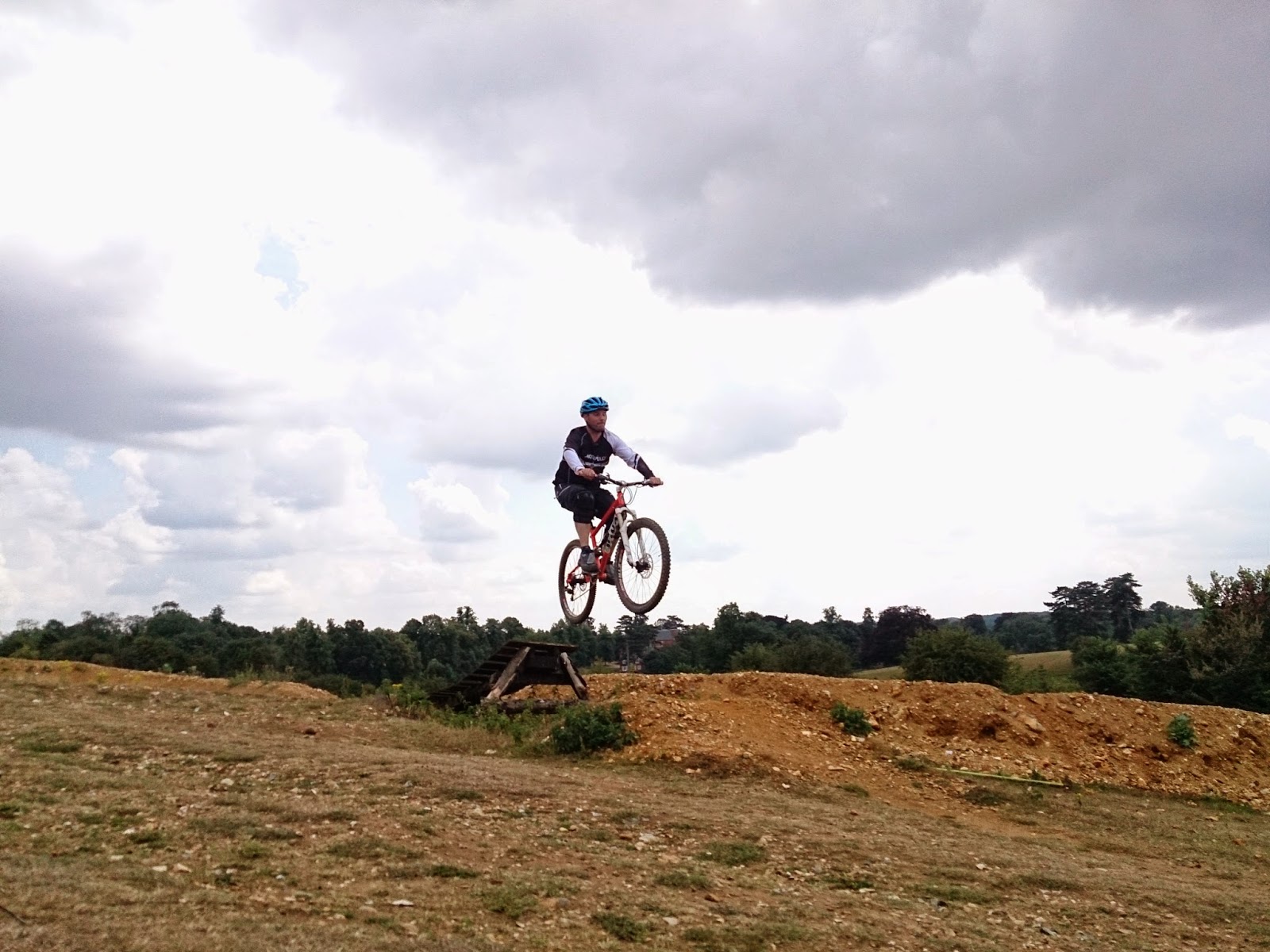 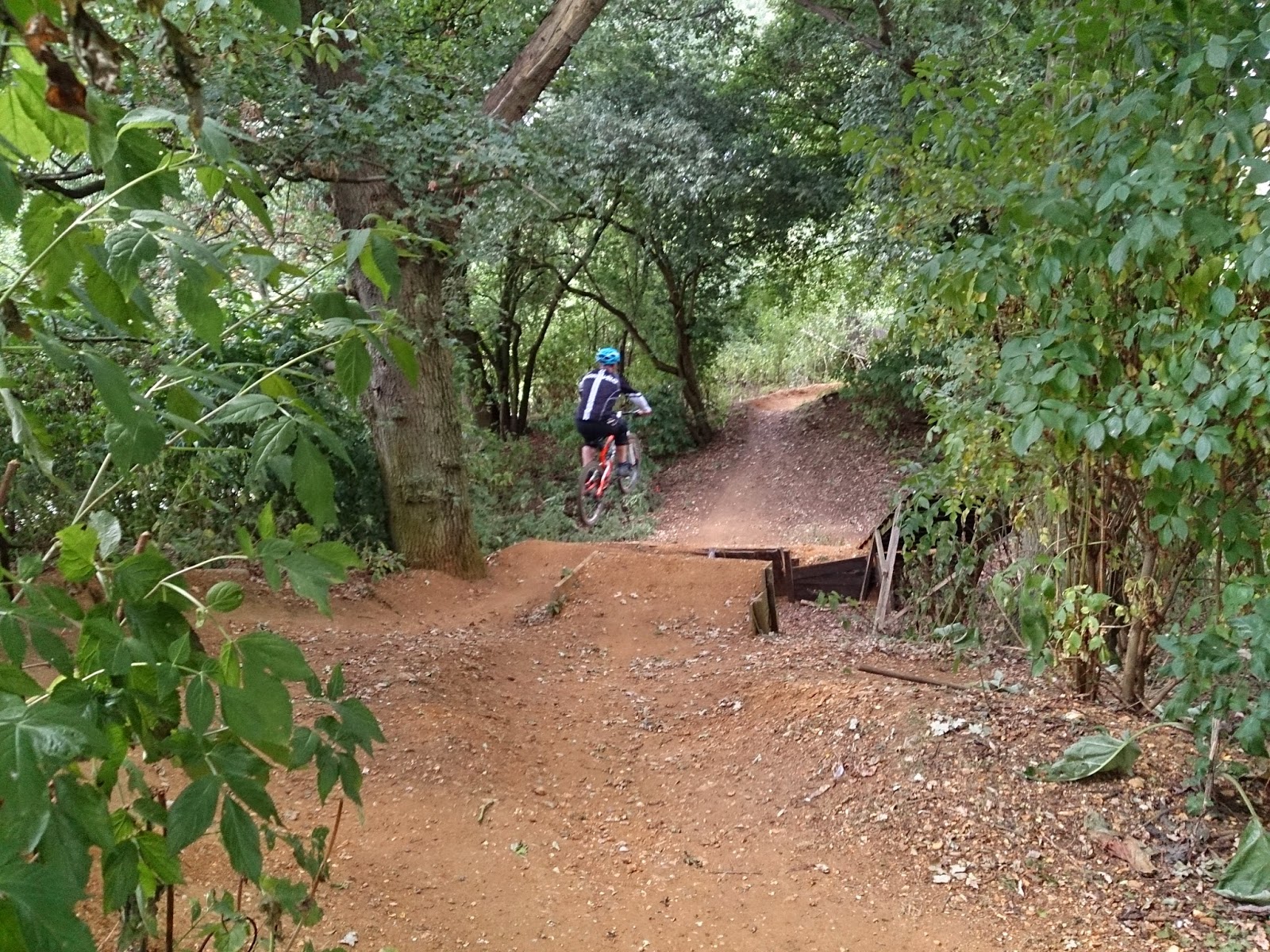 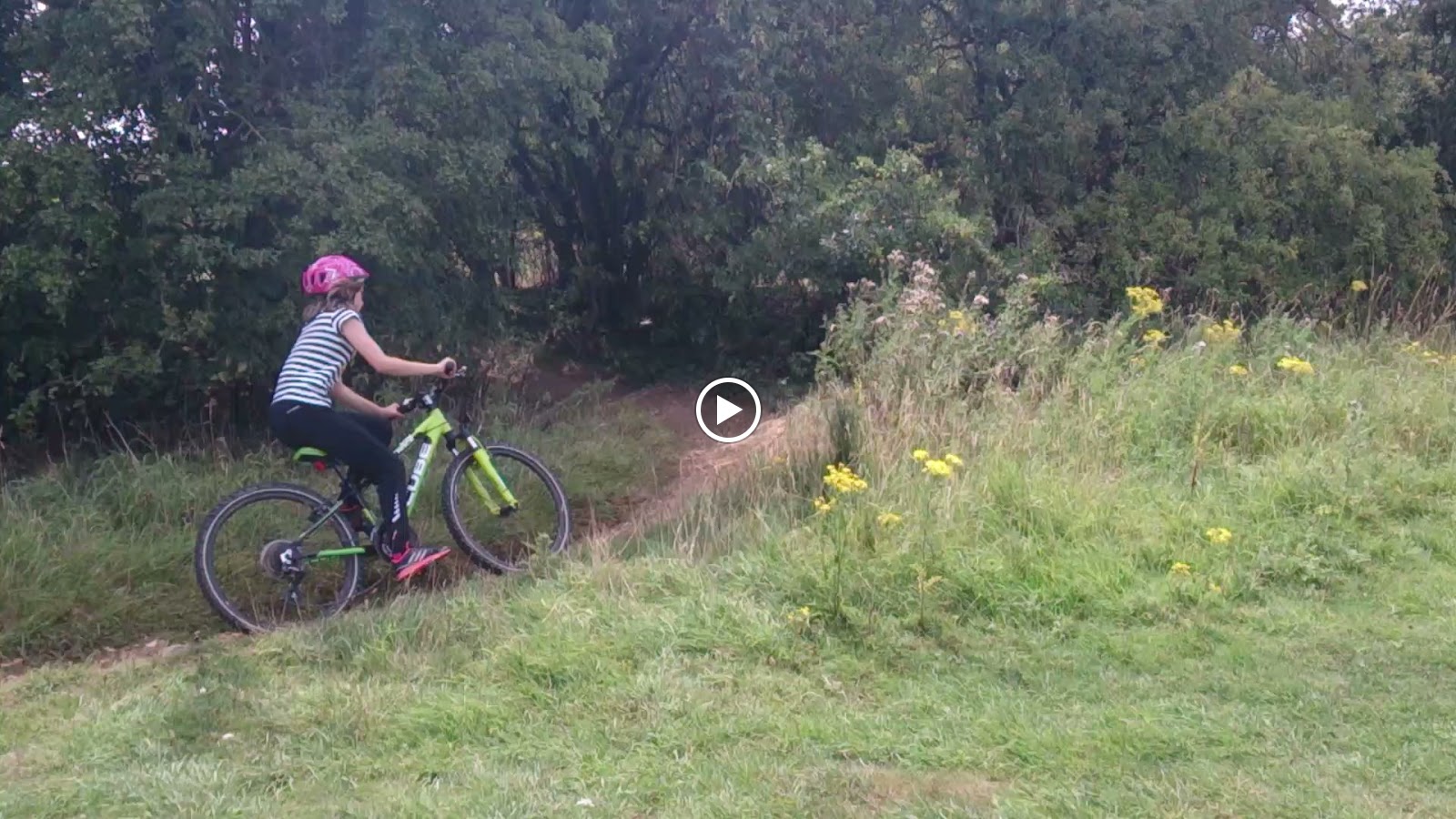 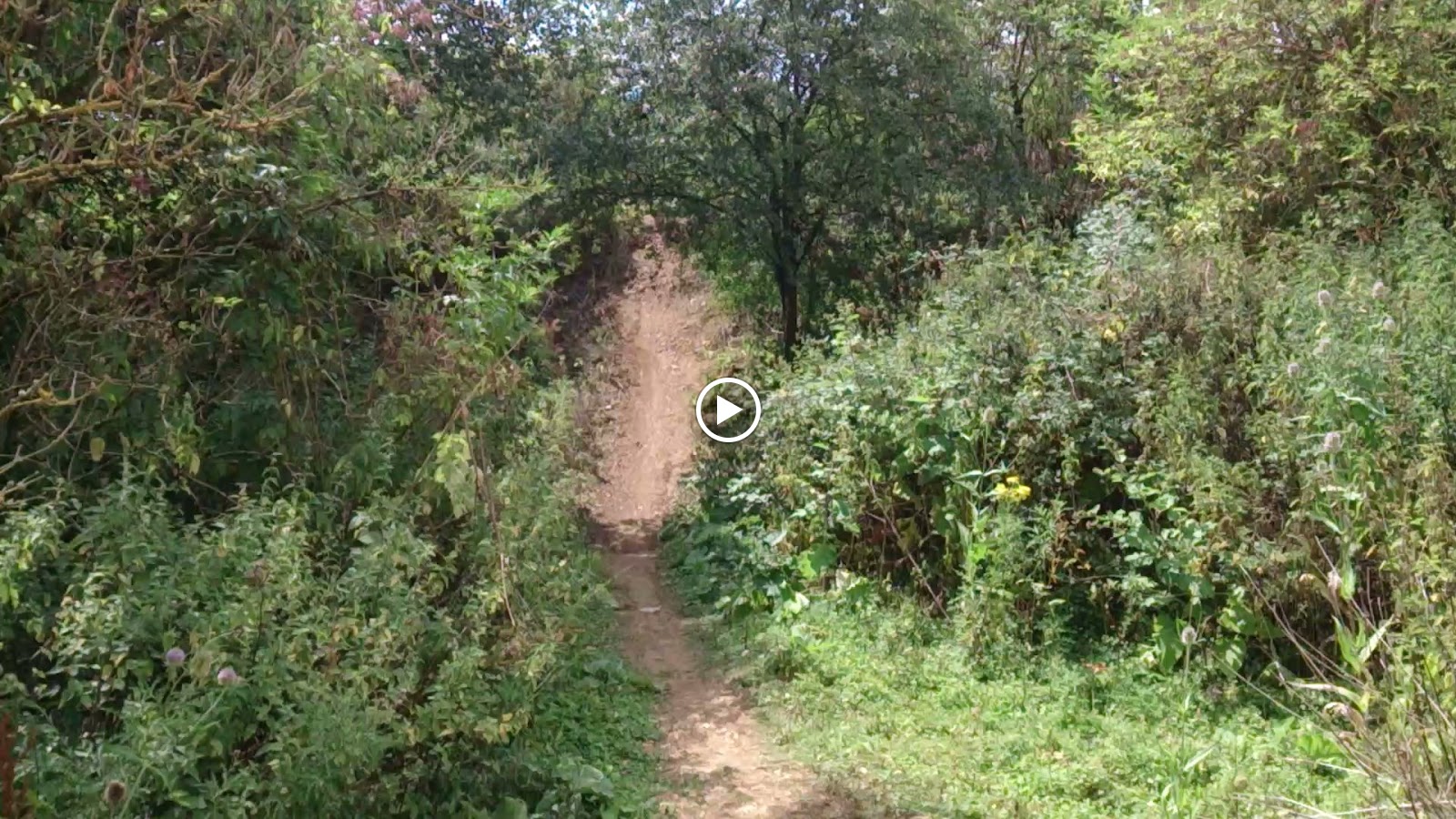 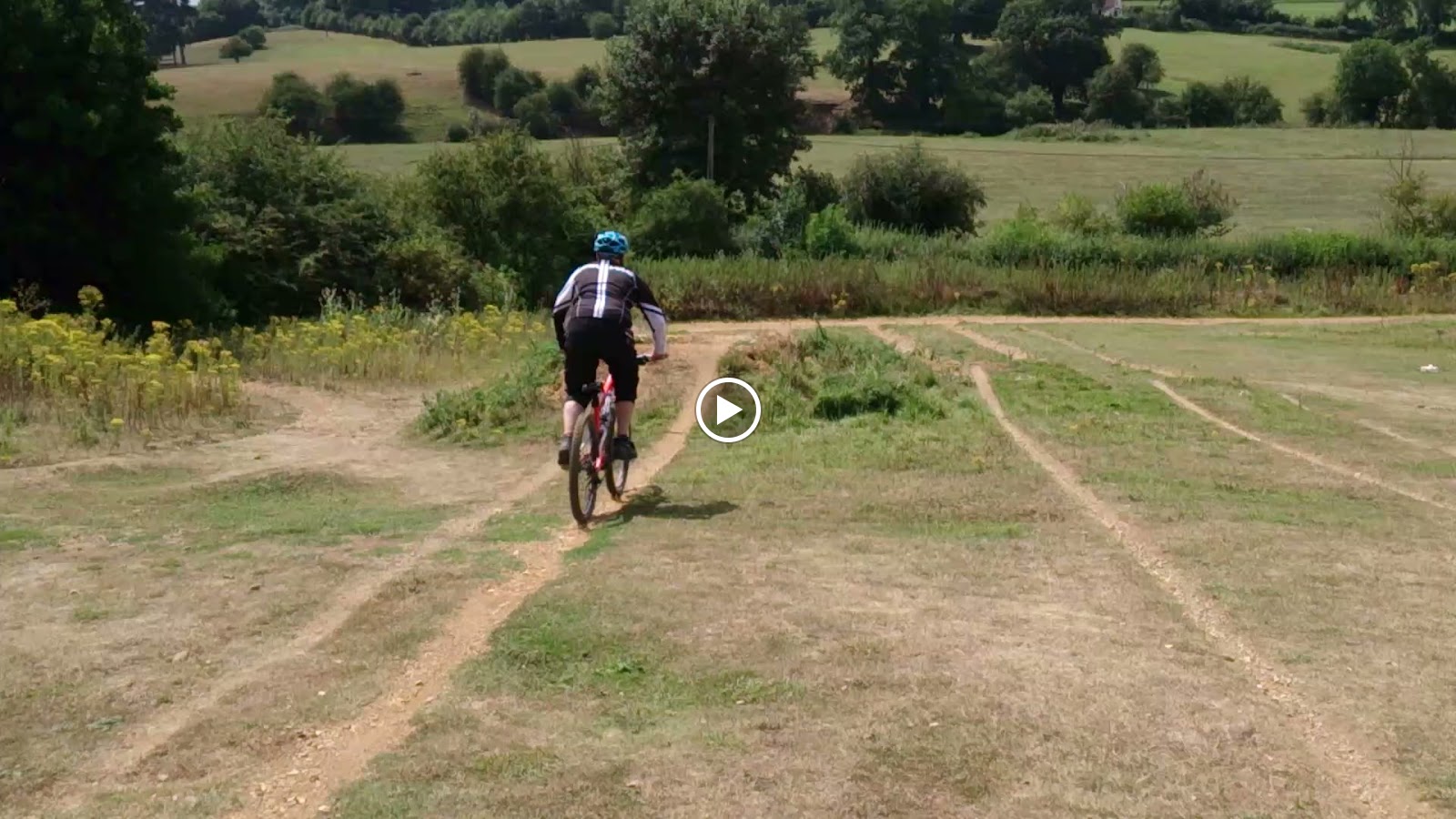 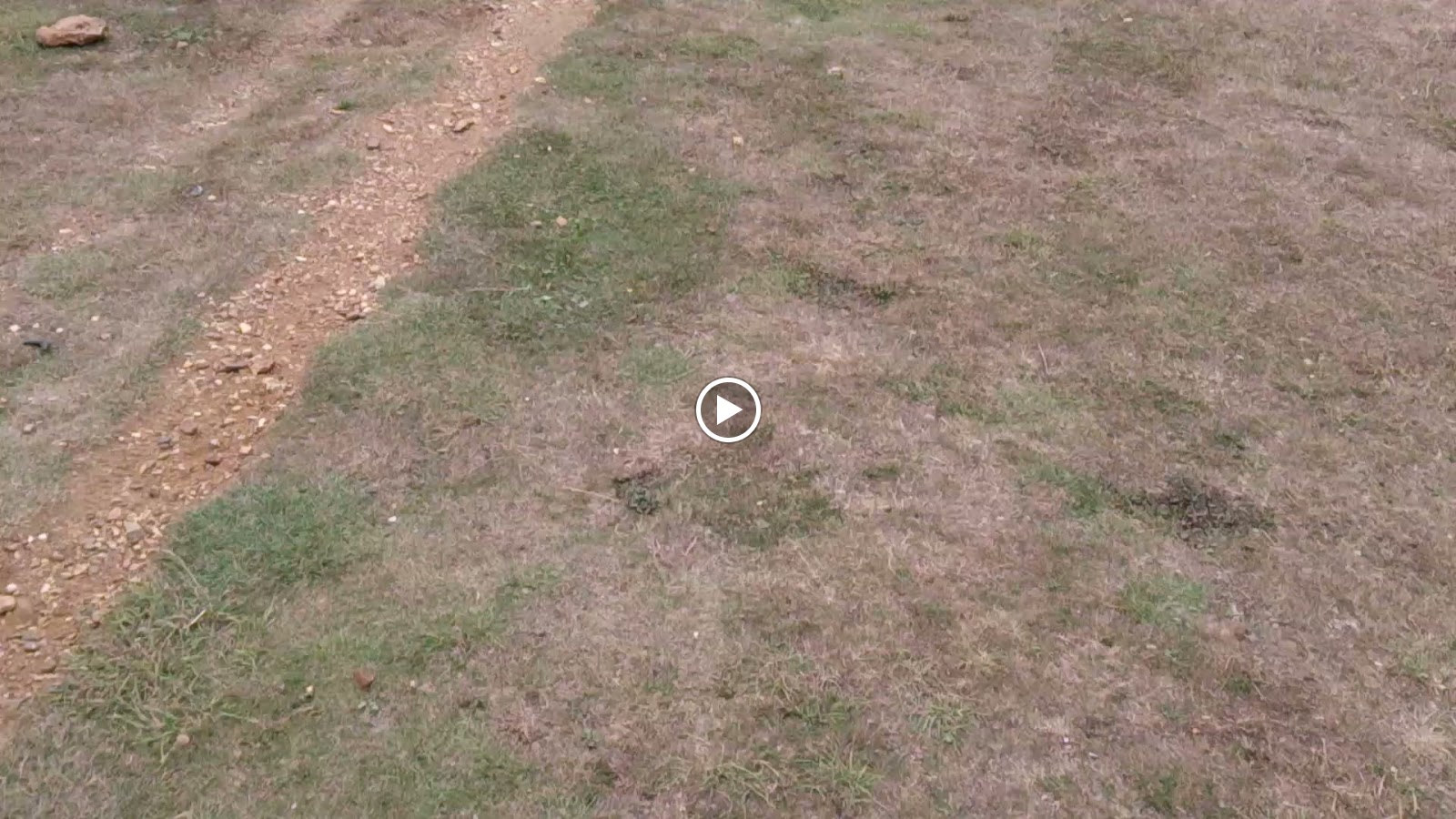 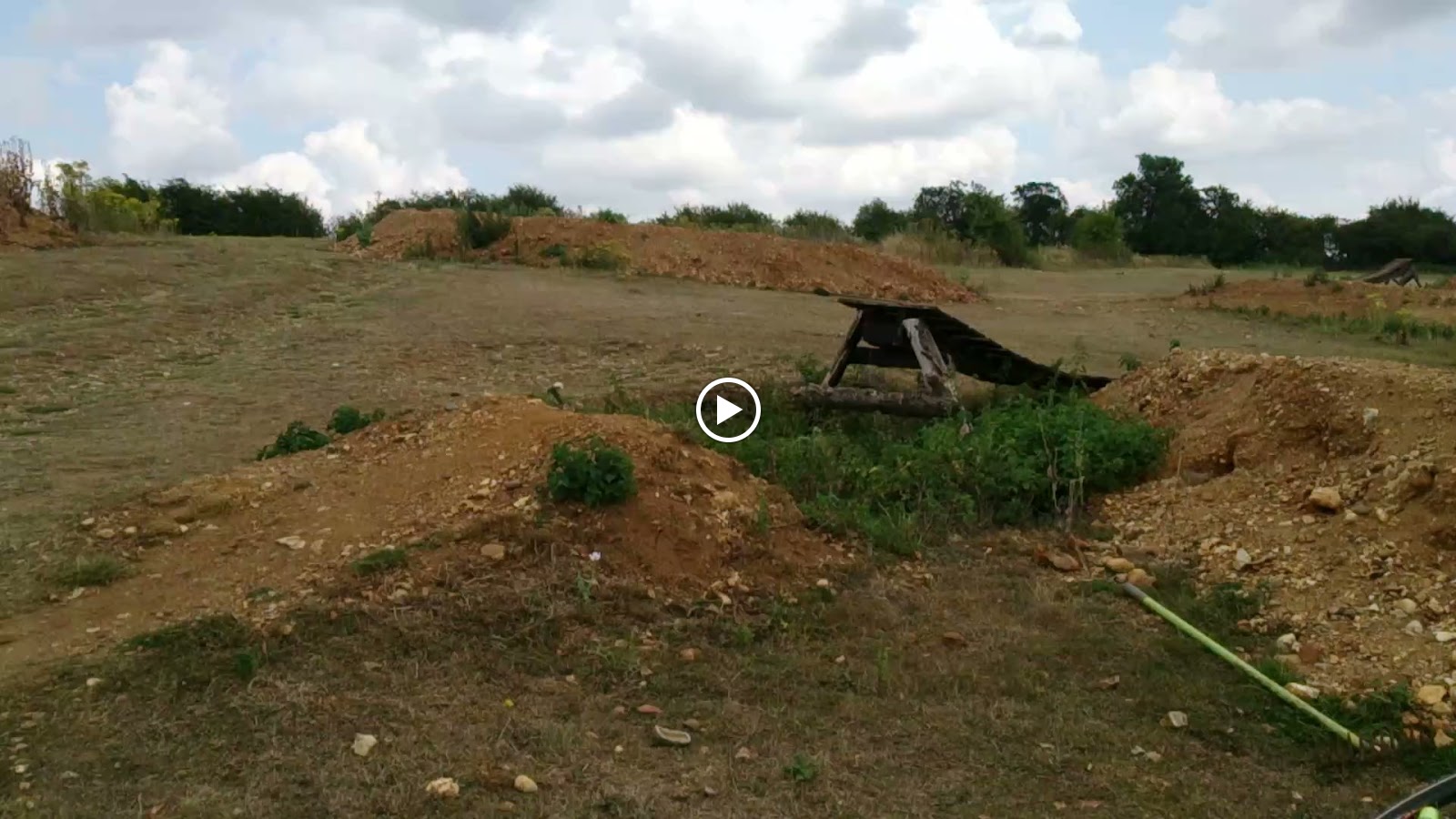 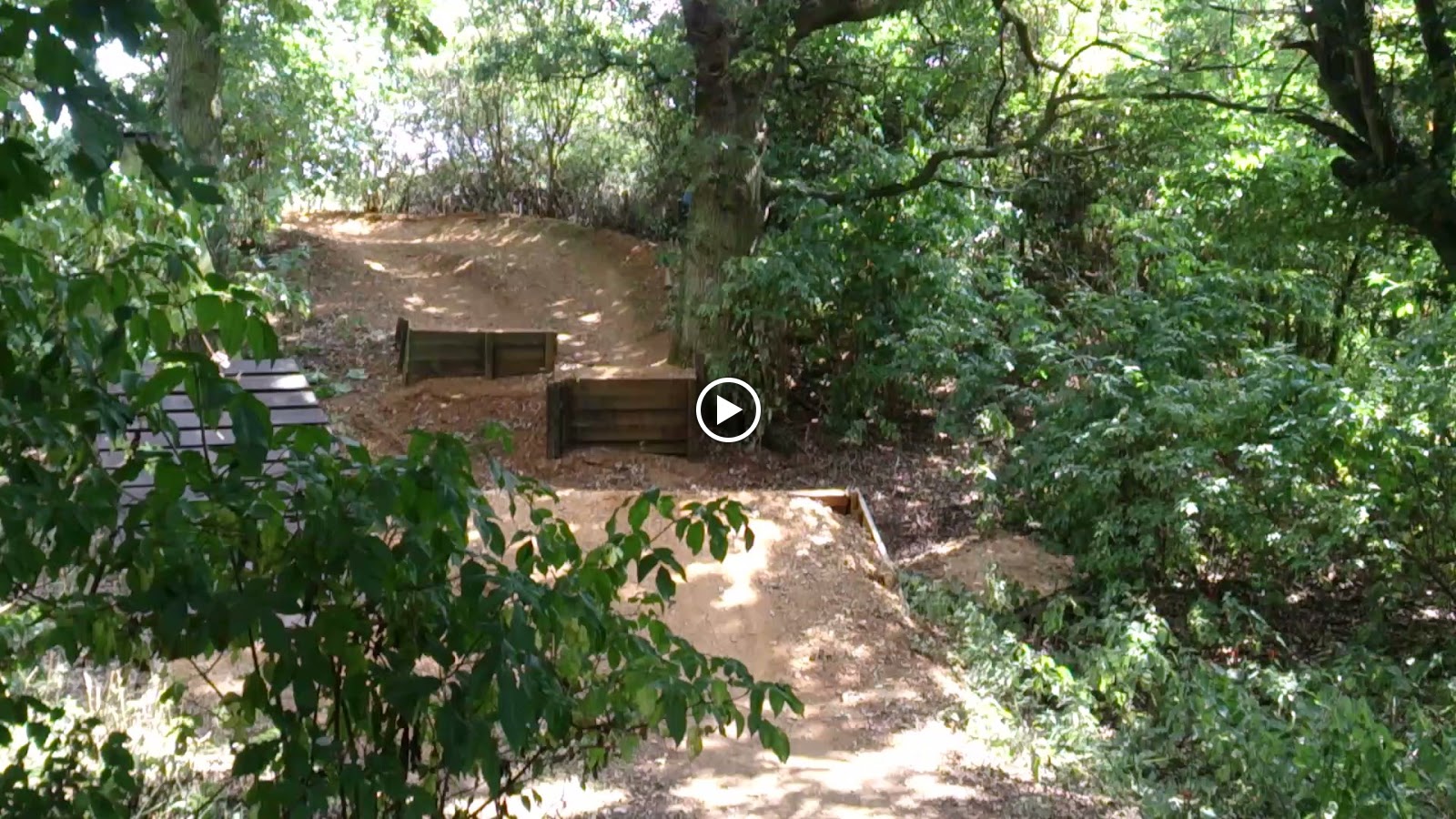