Ian and Simon are Father and son who do other sports together as well as mountain biking and wanted to share a skills session after recommendations from their mate Chris whom I coached a while back, I ran them through my skills check and found good habits but a lack of body positioning and looking skills. I set to work correcting these and off we went to begin on the drops. Almost immediately, they began landing perfectly and errors could be felt too as they knew when they leant back it felt out of control.
On to the skills trail and the first six sections, I broke it down and demonstrated before it was their go. Pumping, four corners and a rock garden were all linked together and although it started messy, it soon got faster and more fluid once we took a coffee break. We rode three linked berms and worked on controlled entry and gaining speed through them before heading back to the singletrack trail.
Before long they were riding the whole trail and self diagnosing any errors as they knew when and why it felt wrong or right. Five hours after our session began they started to make unforced errors and as they became more frequent it was clear that mental tiredness had arrived and it was time to end the session.
Awesome progress guys.
High5! 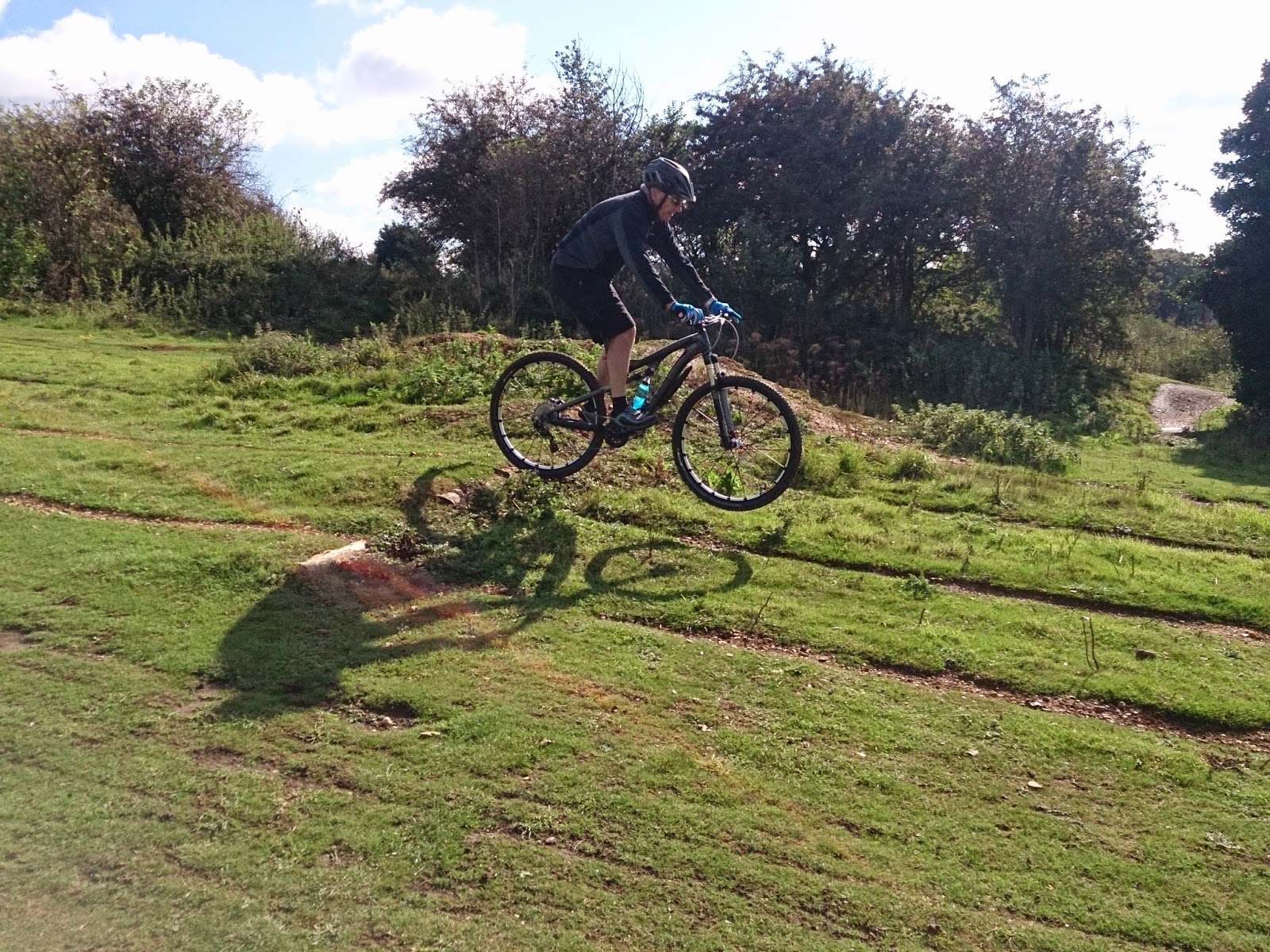 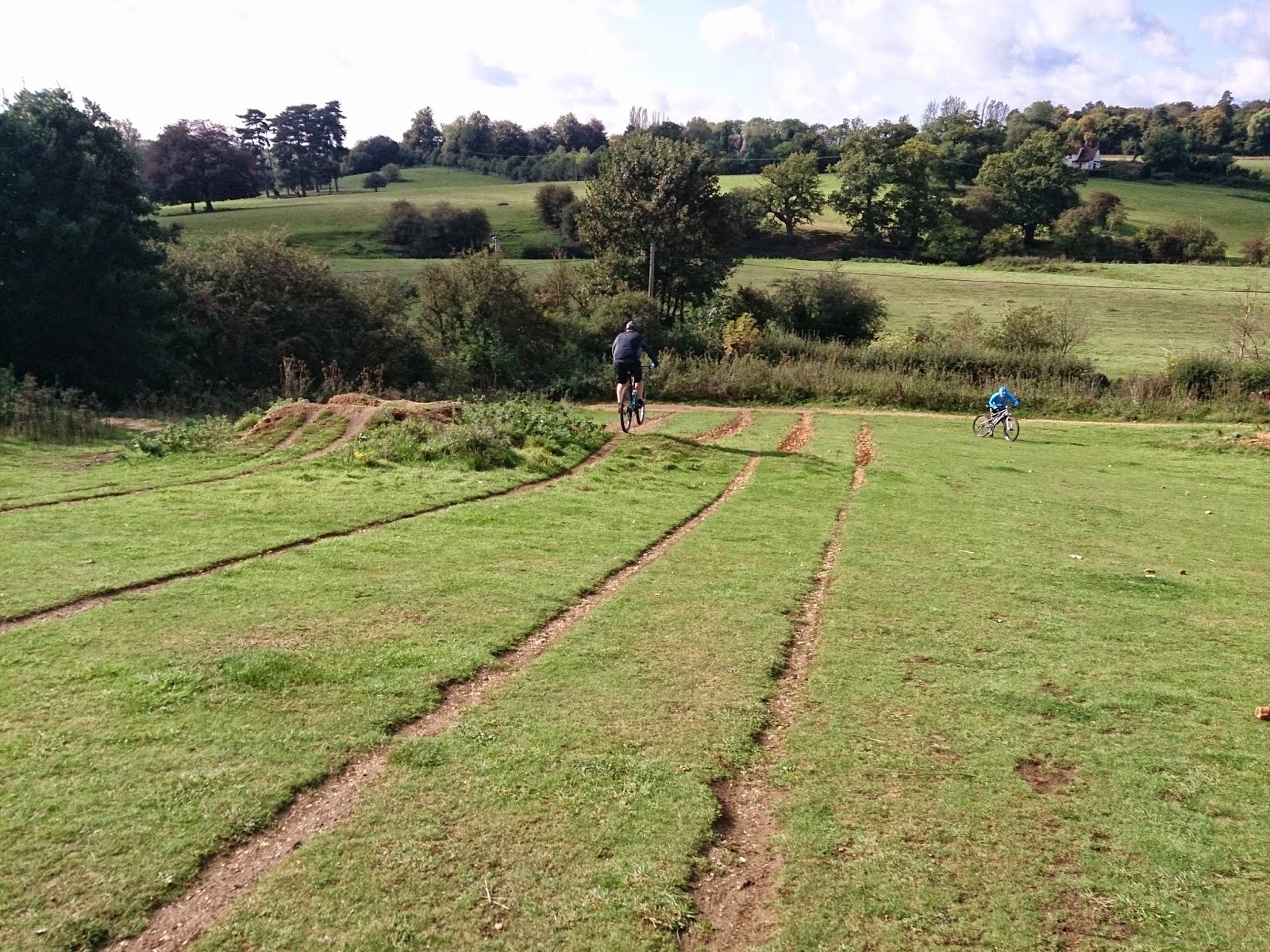 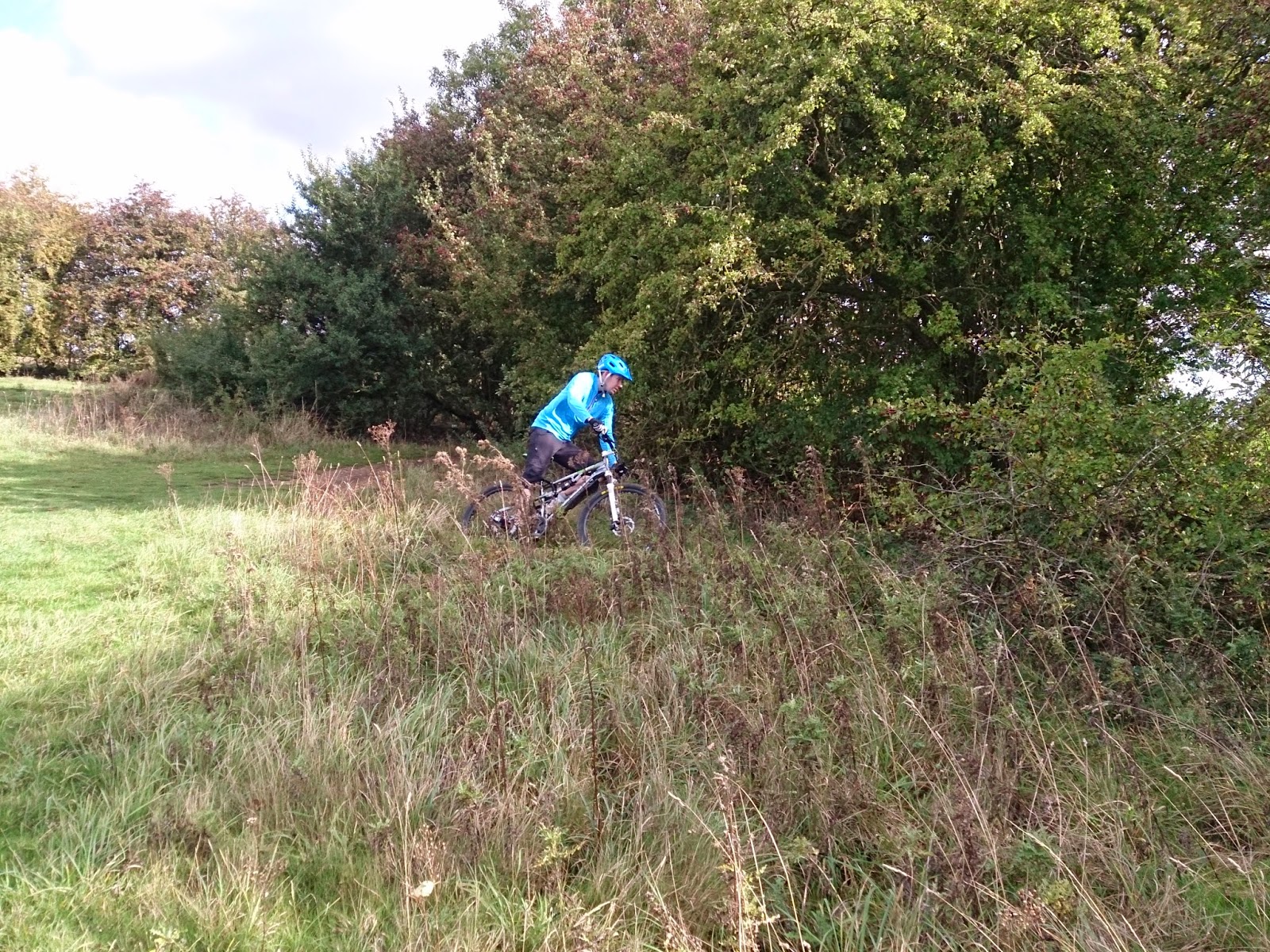 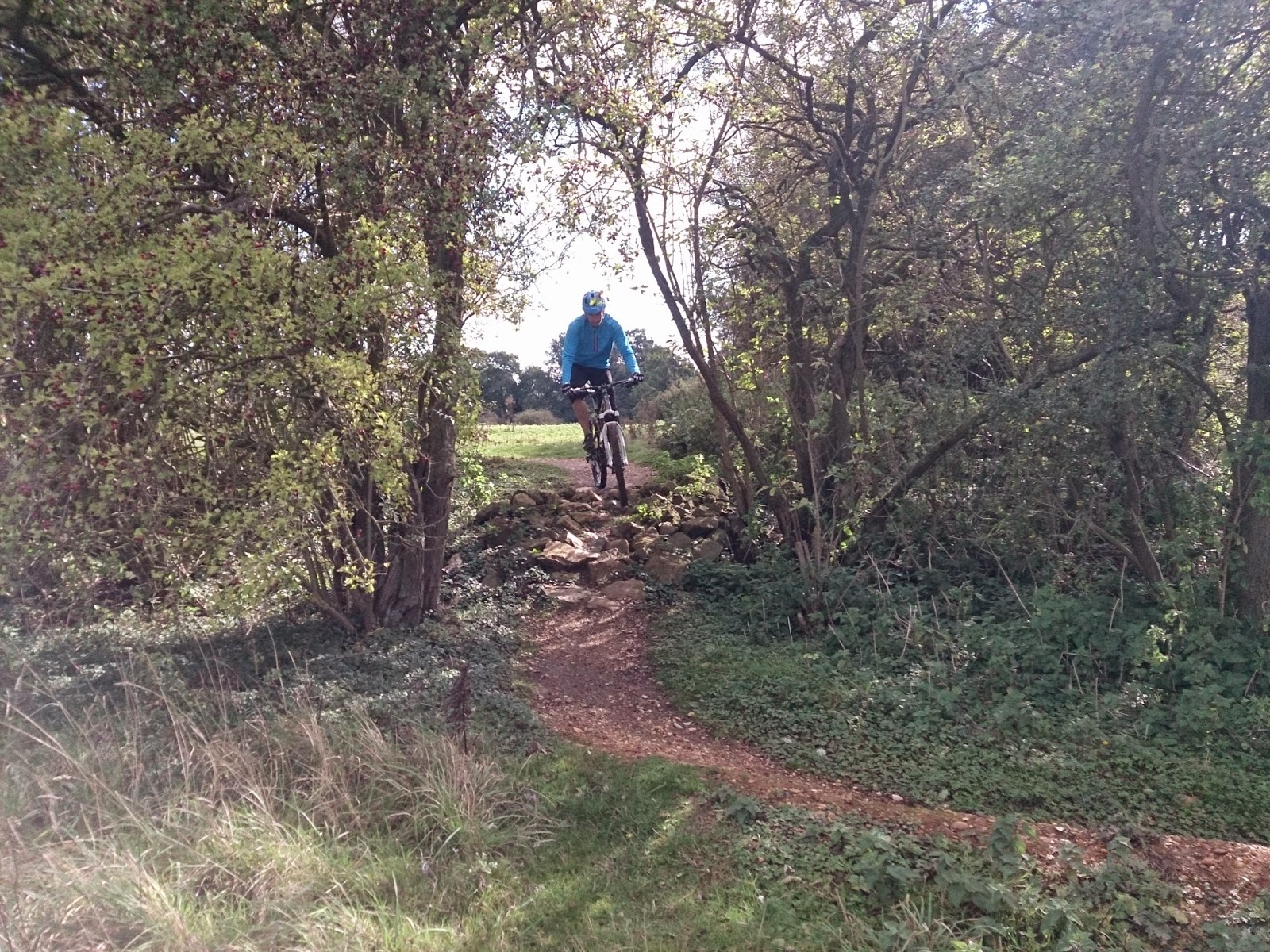 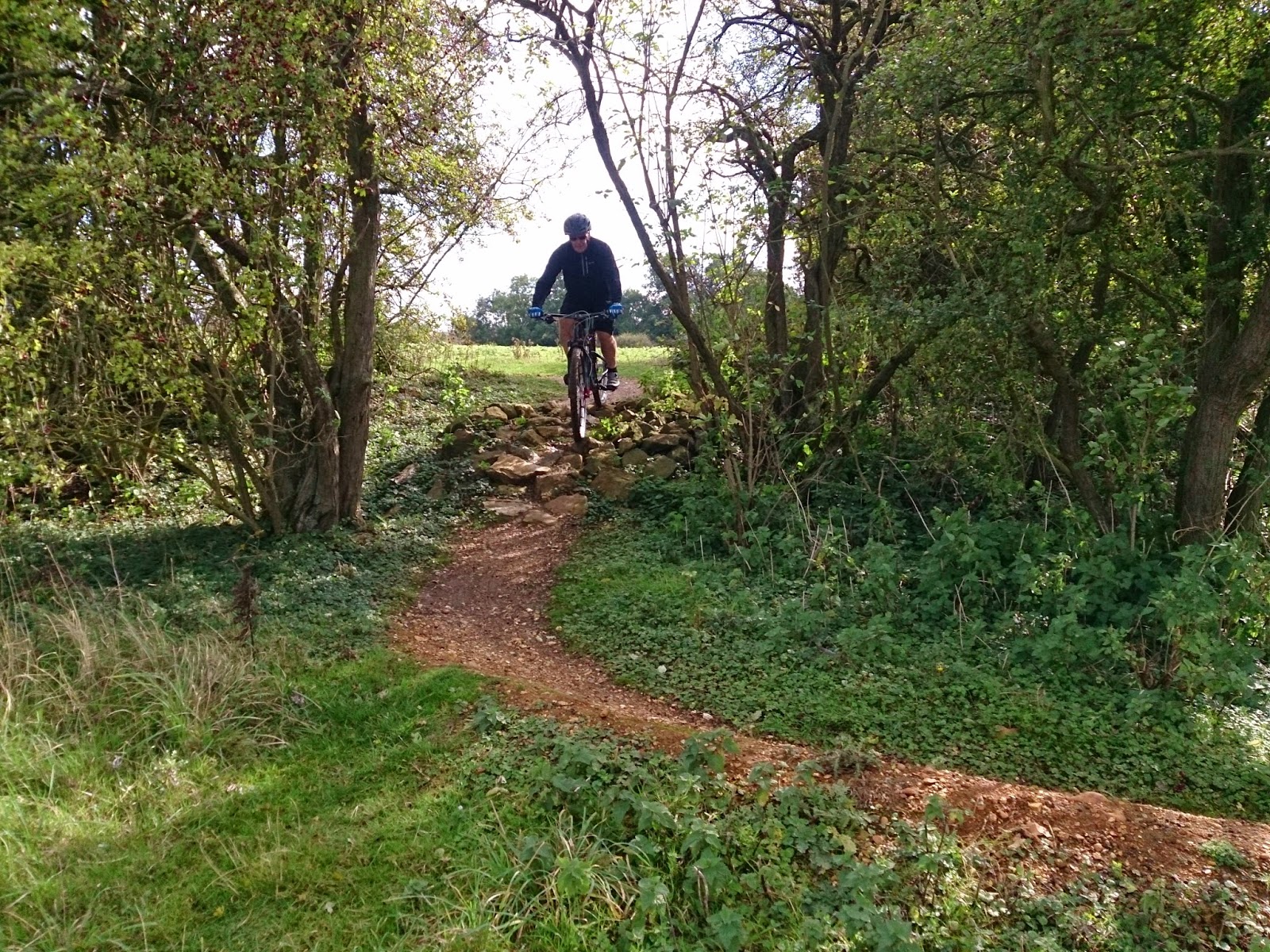 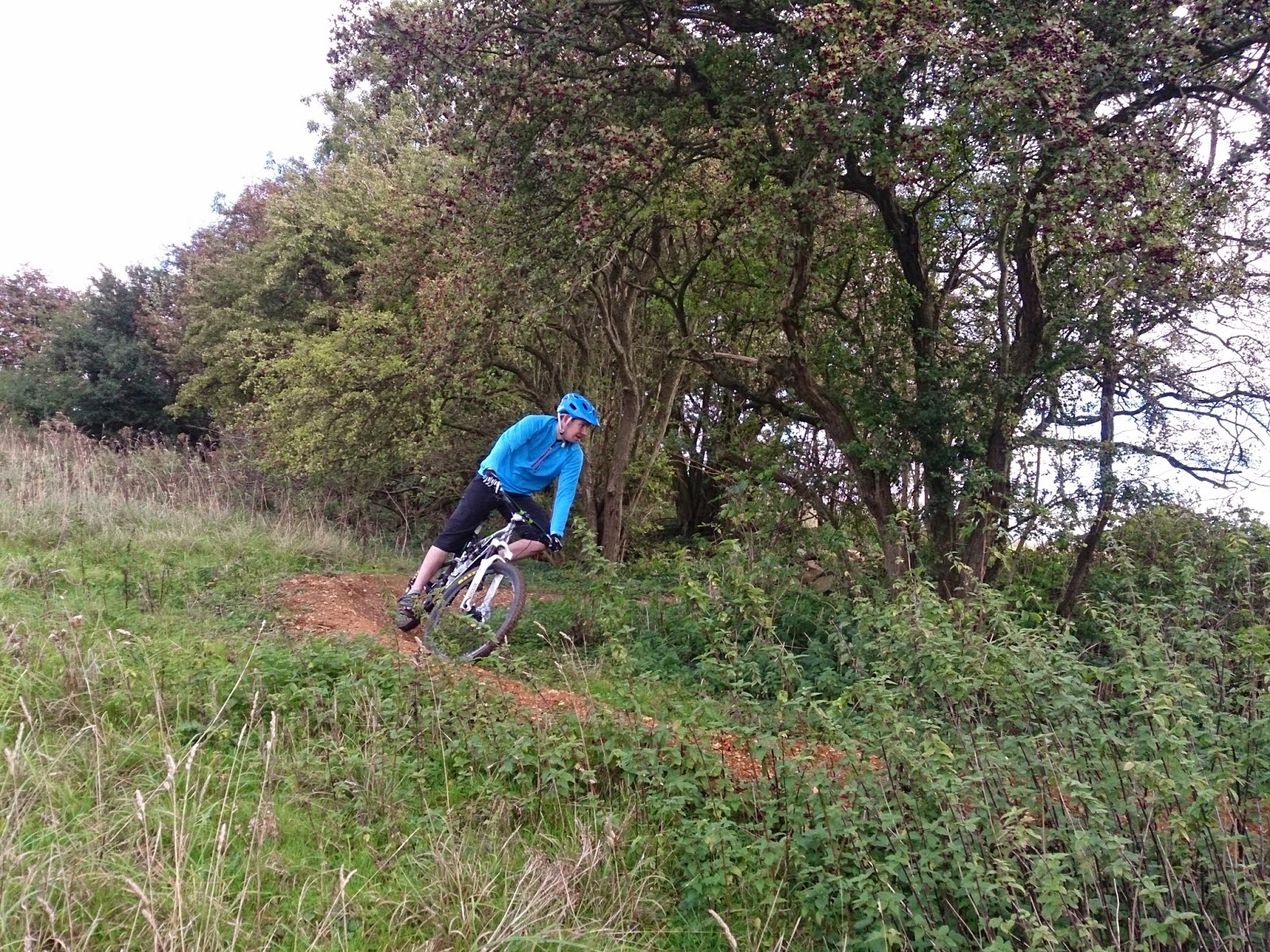 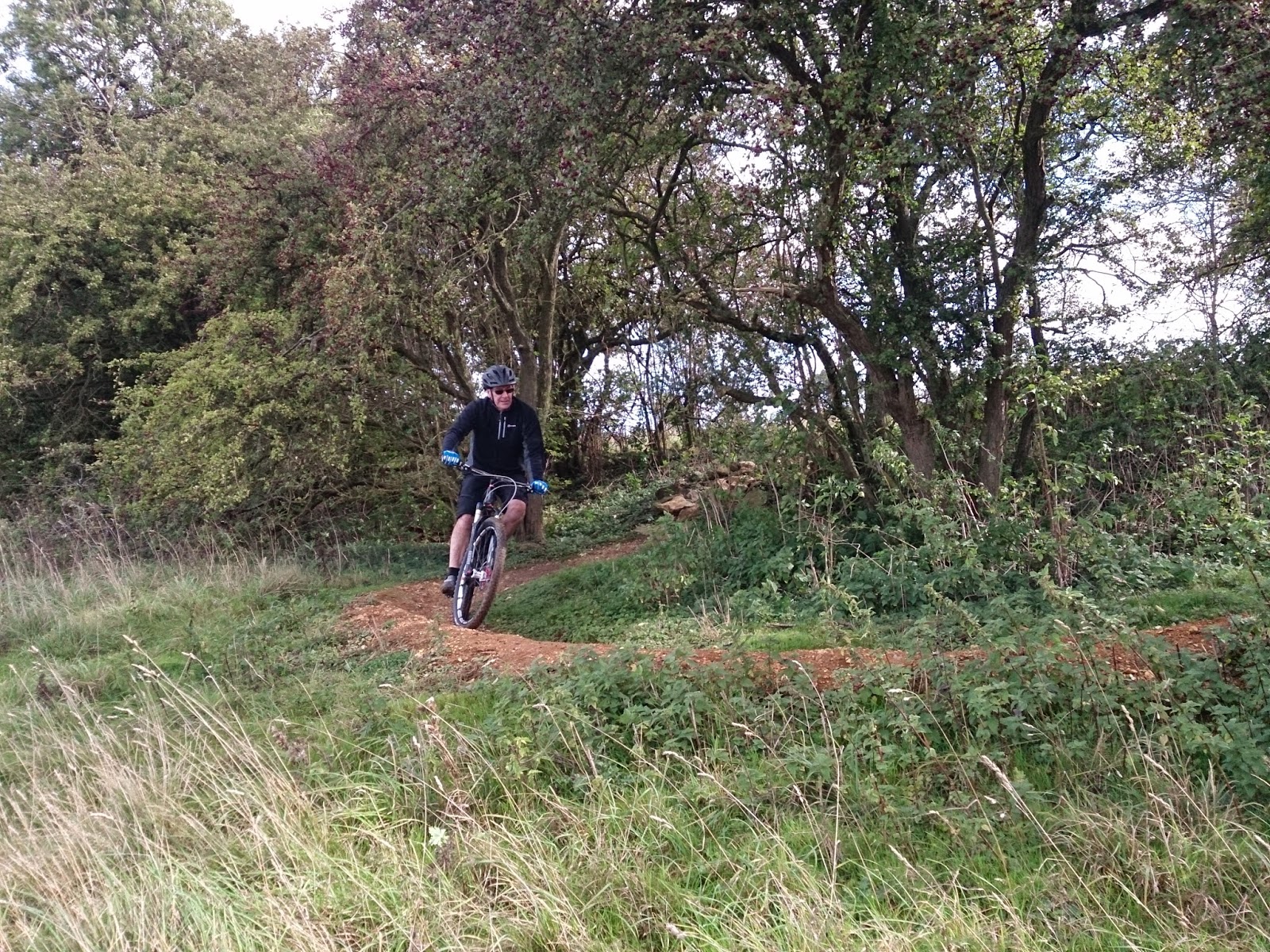 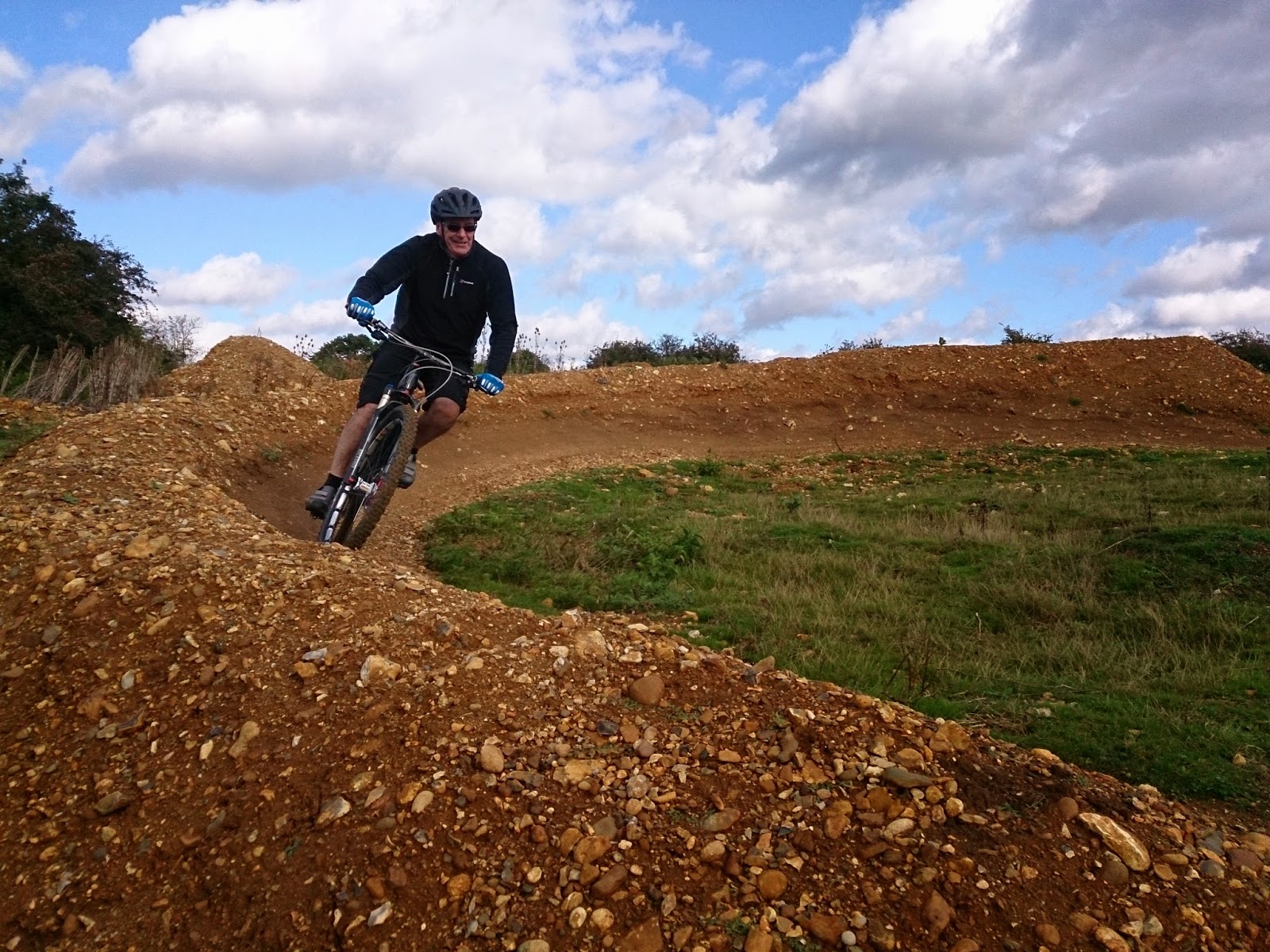 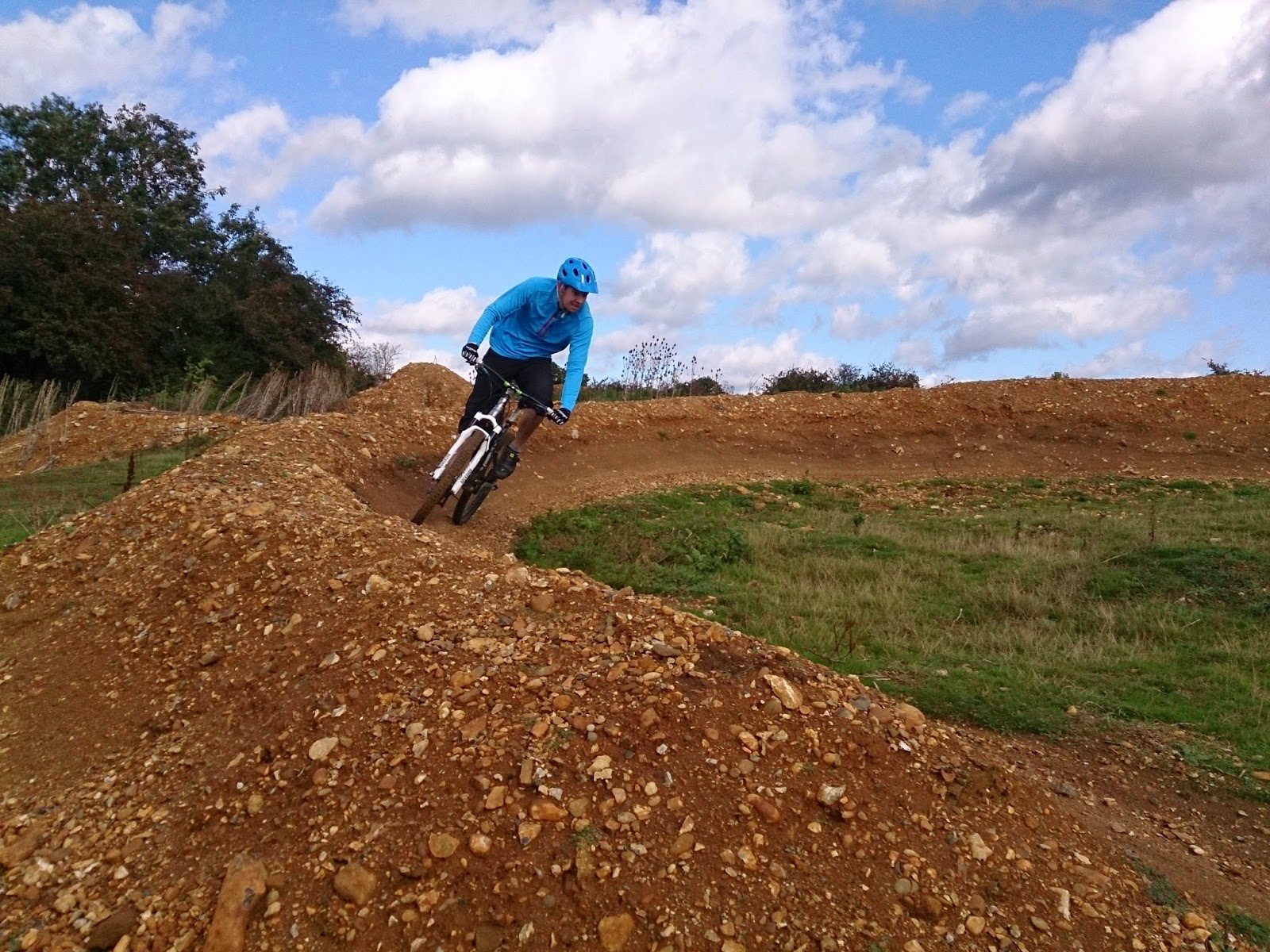 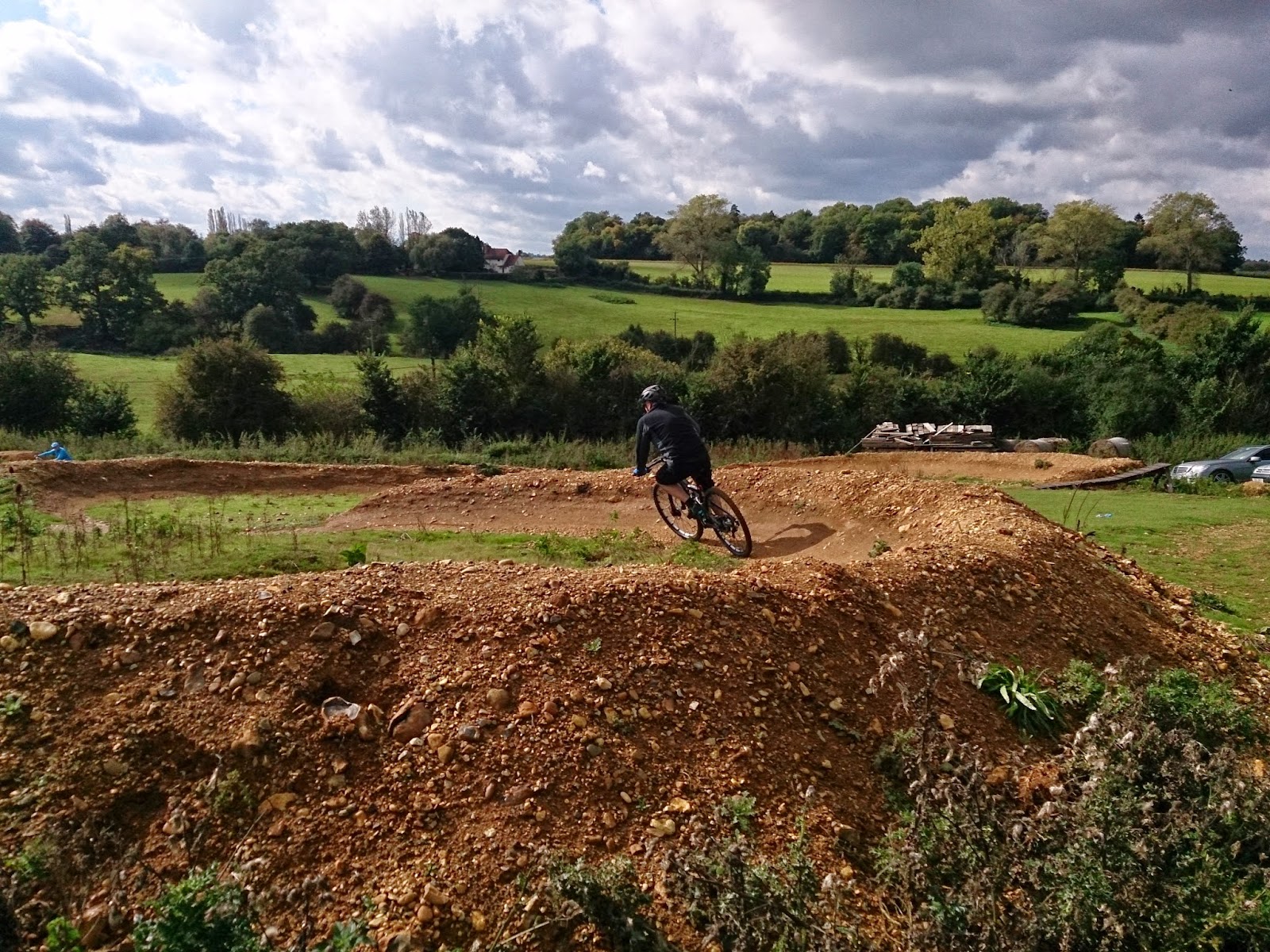 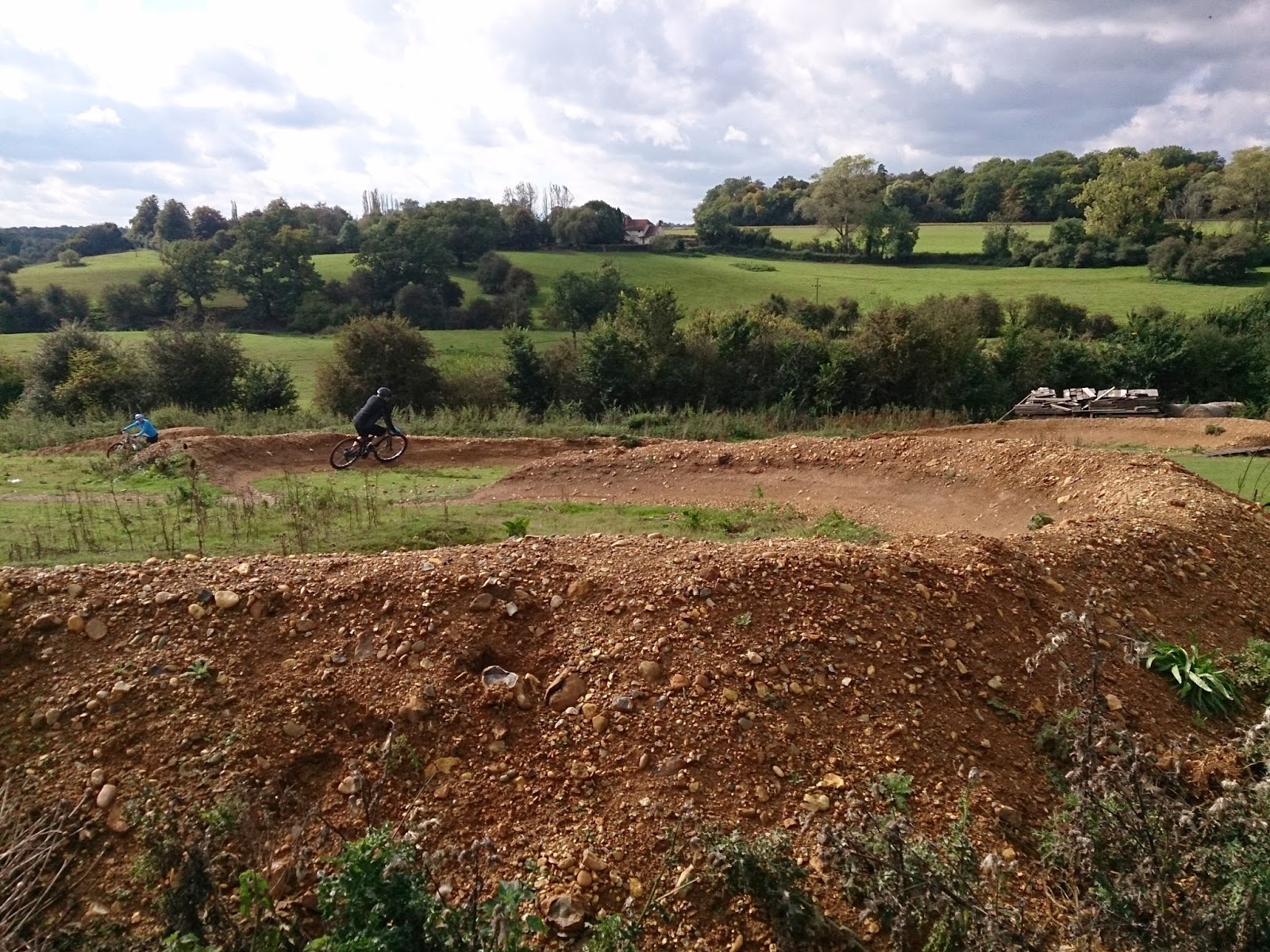 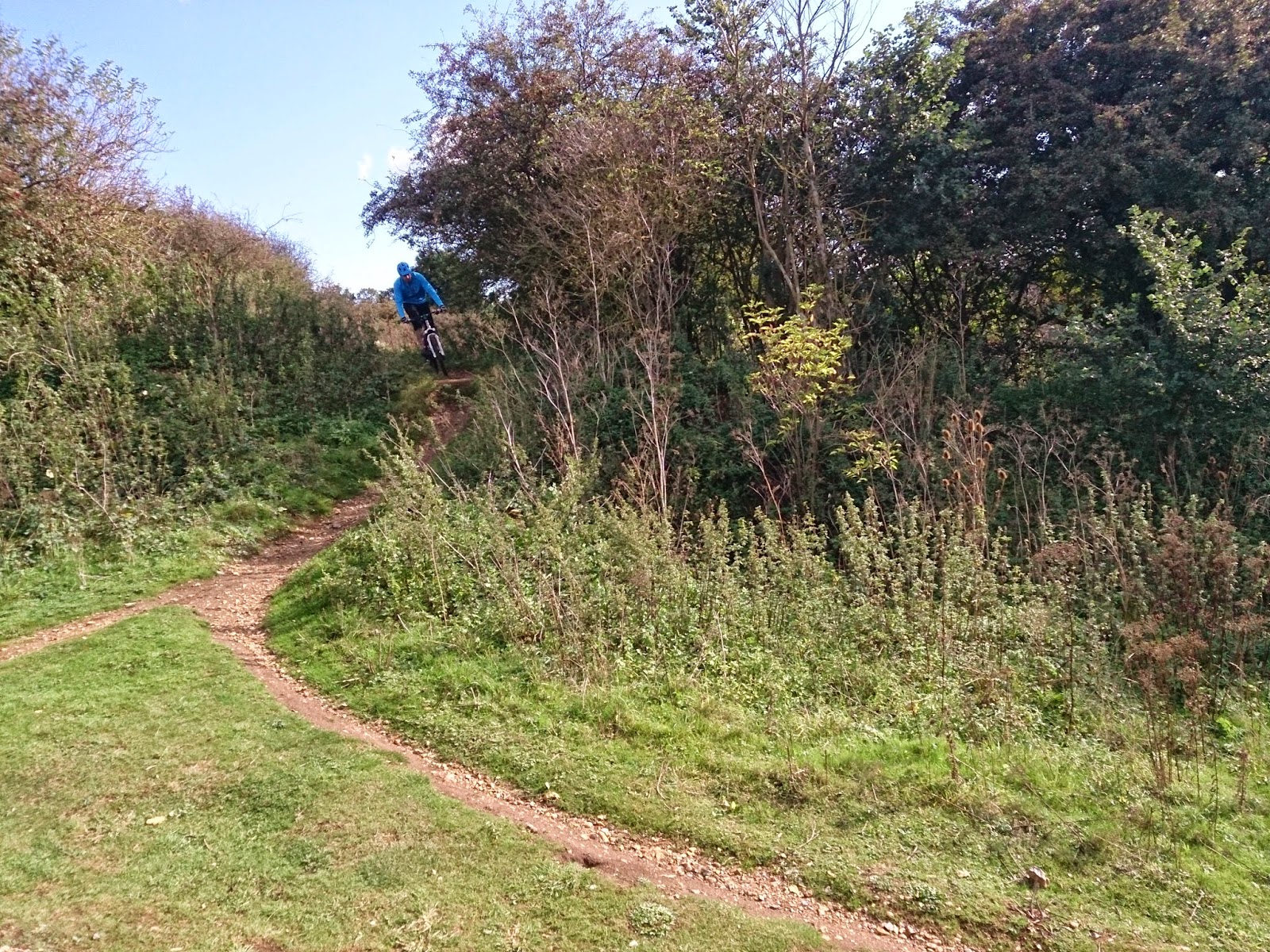 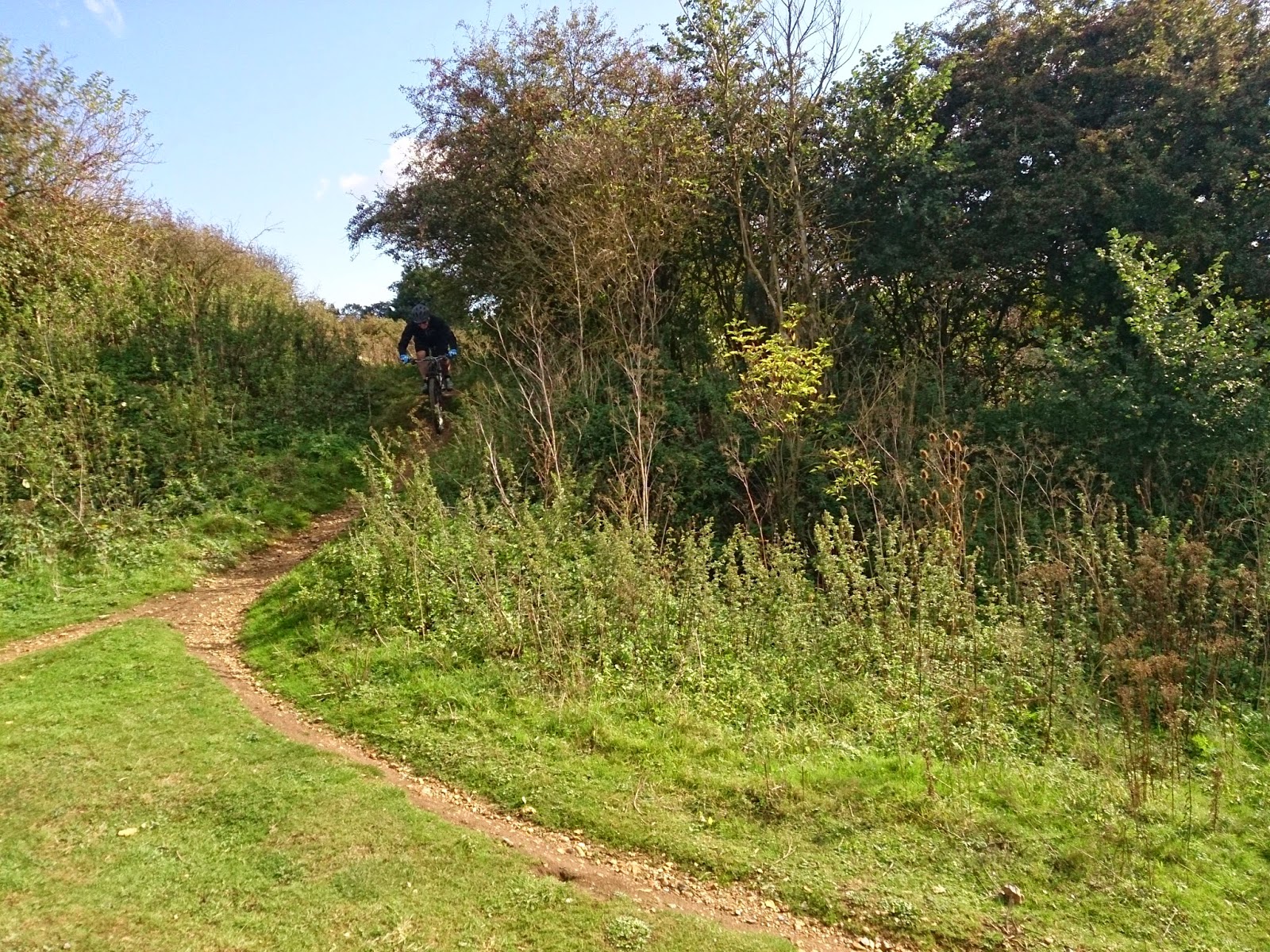 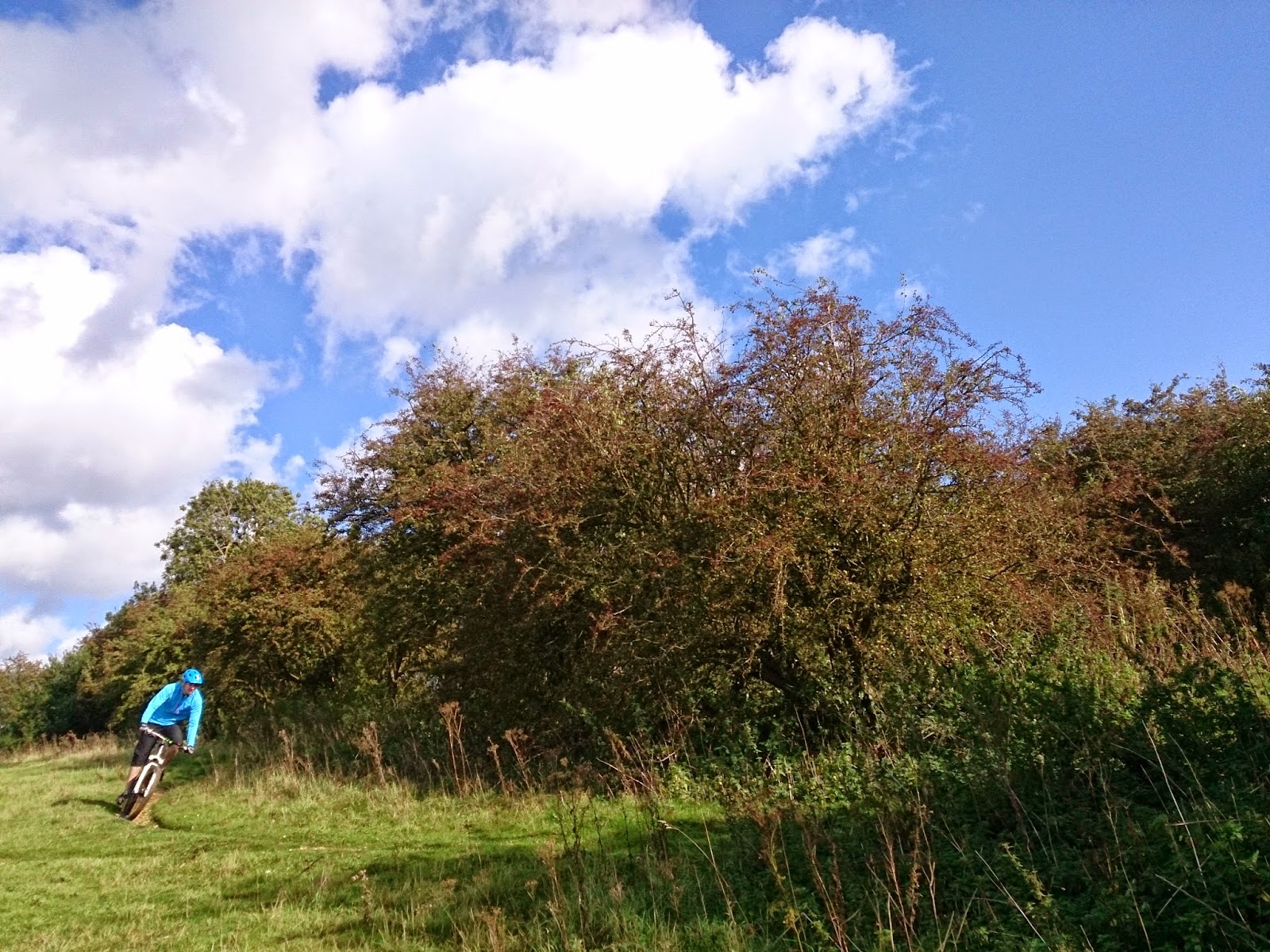 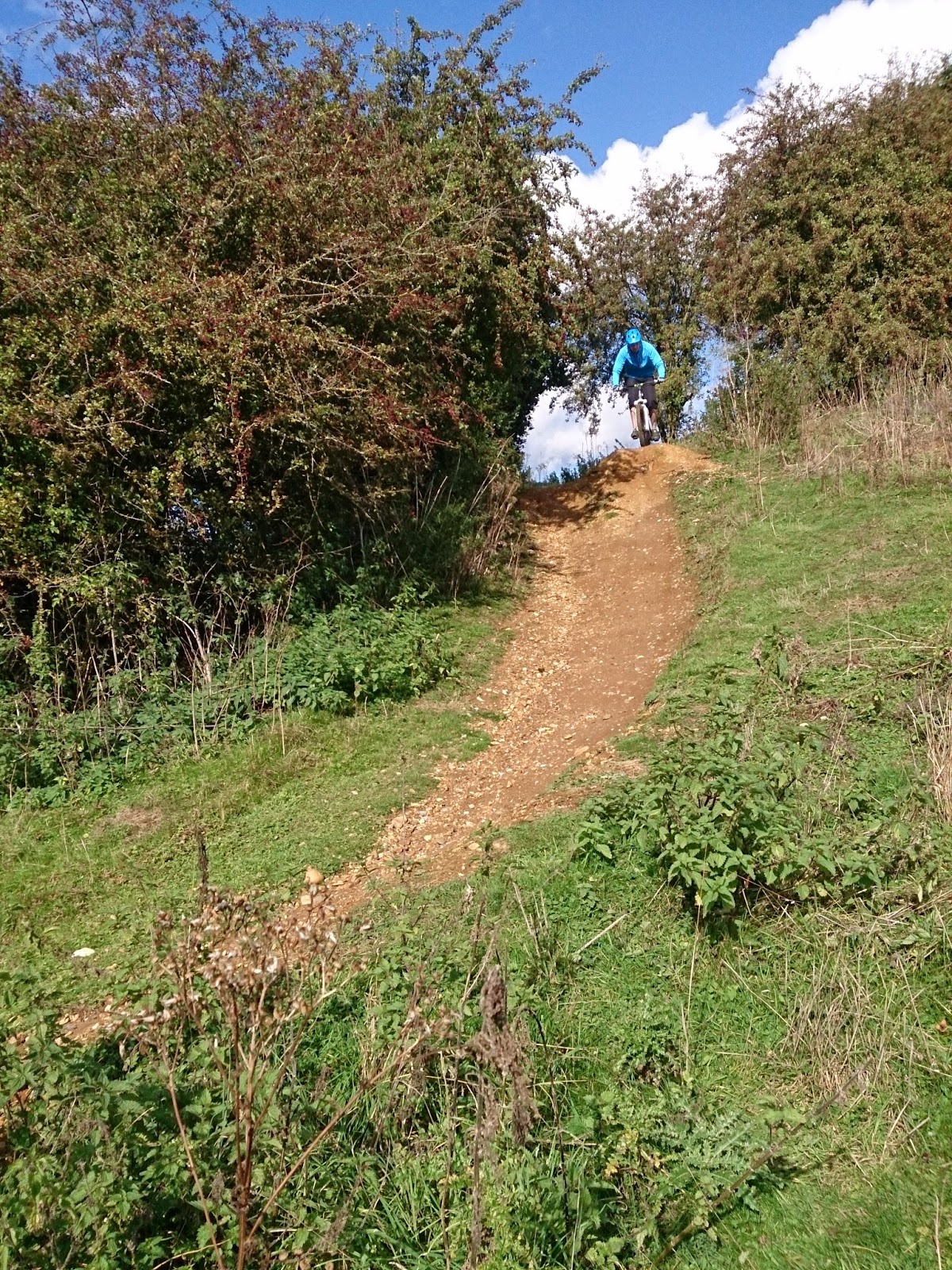 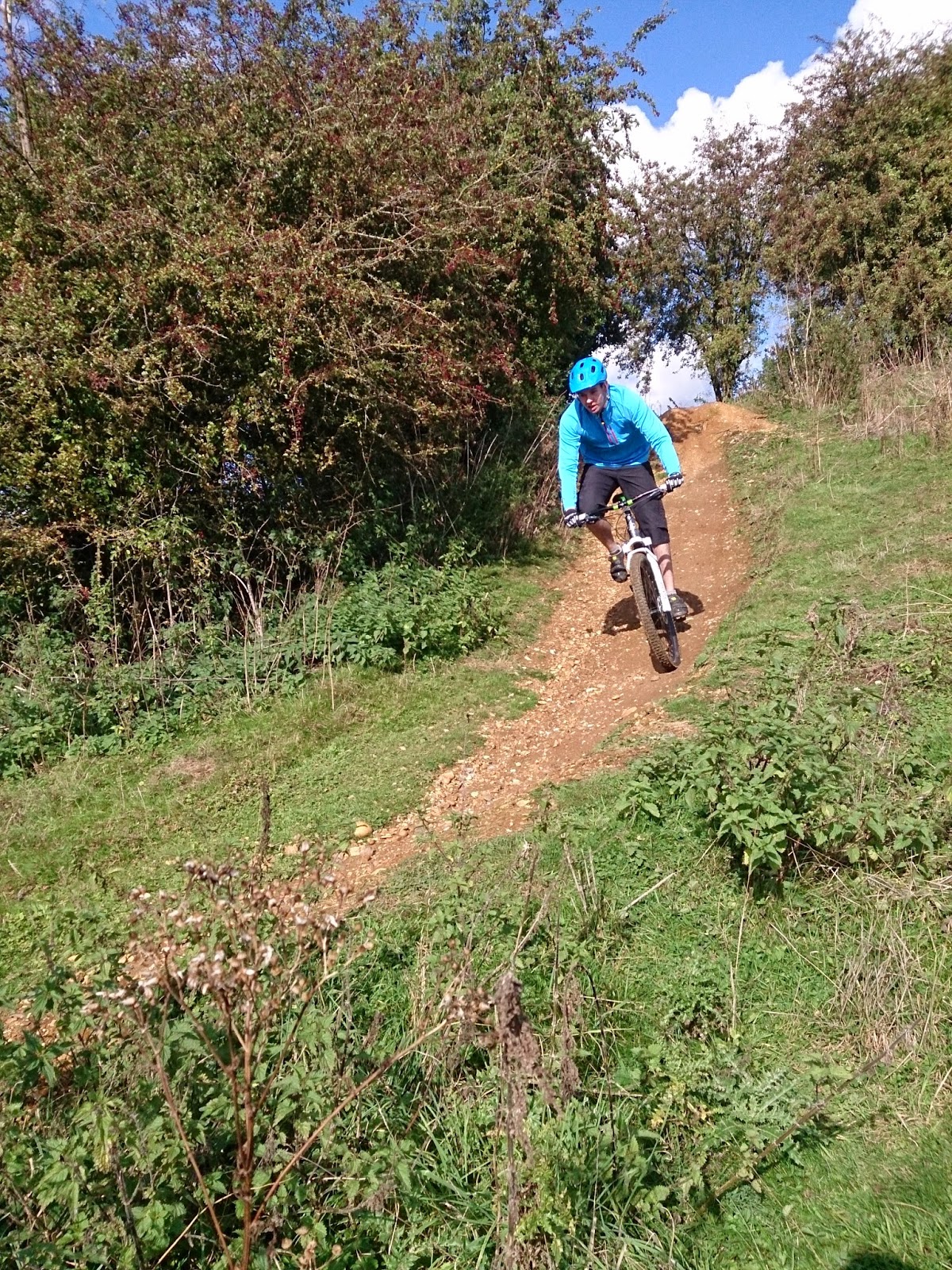 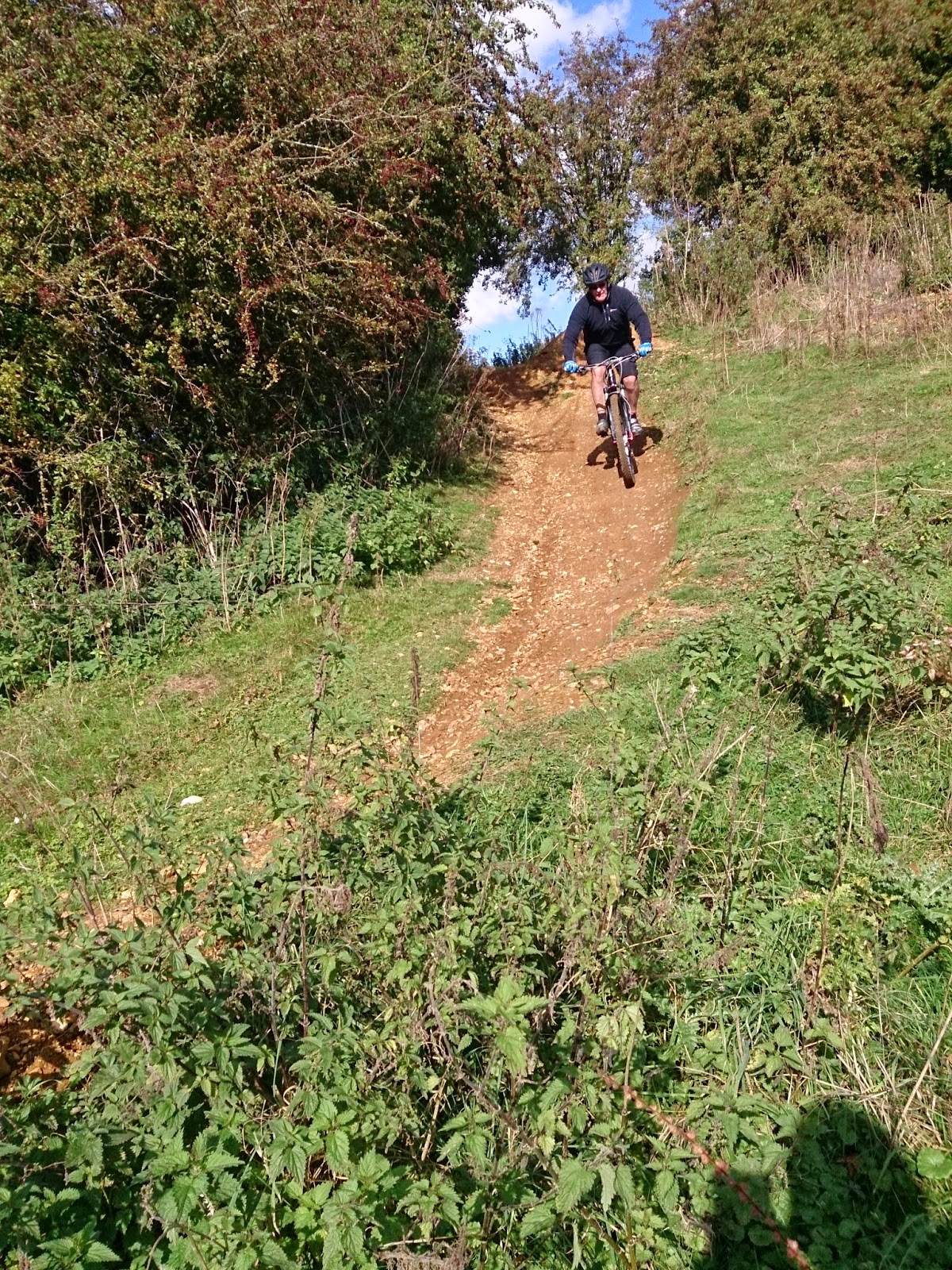 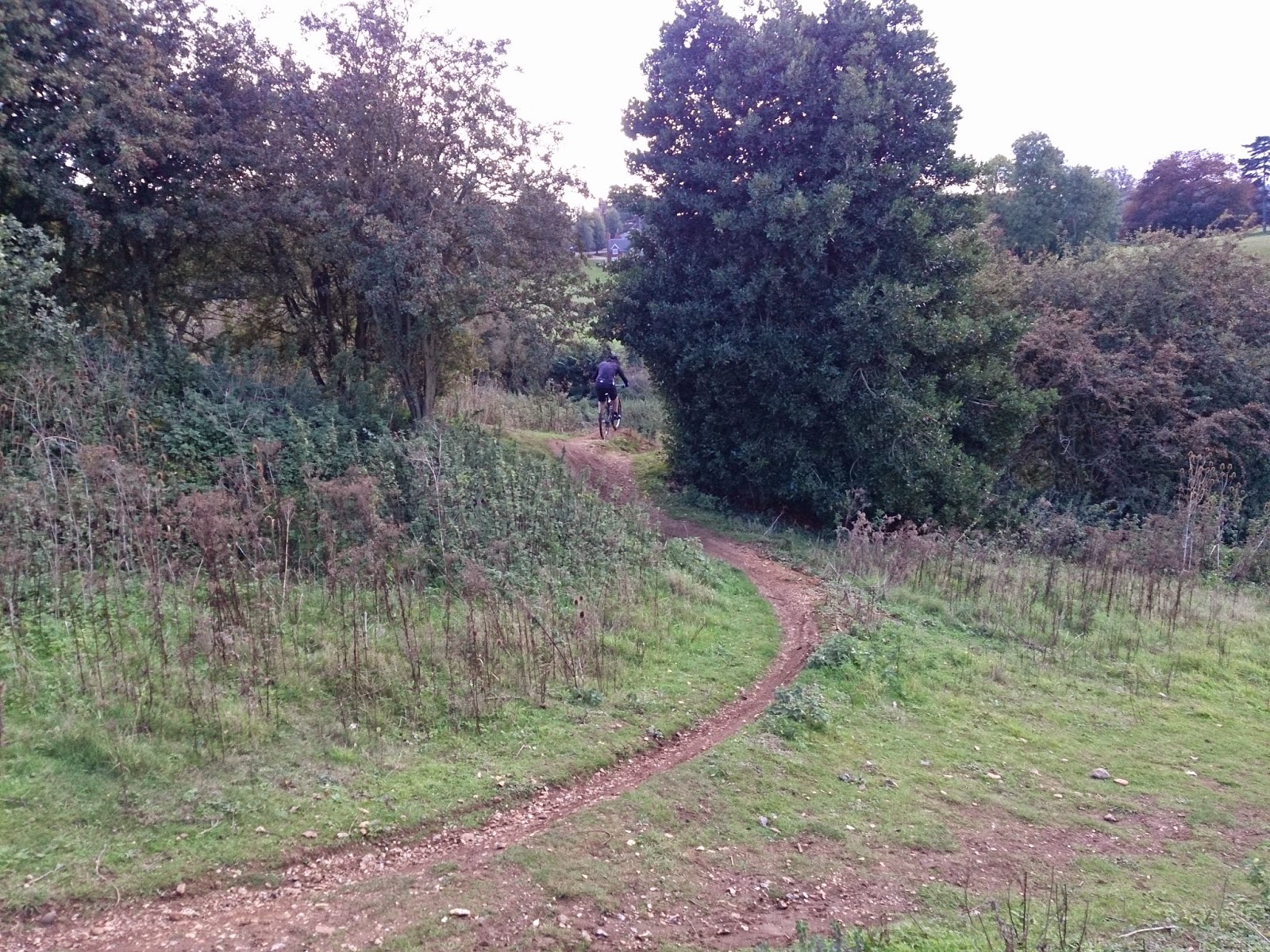 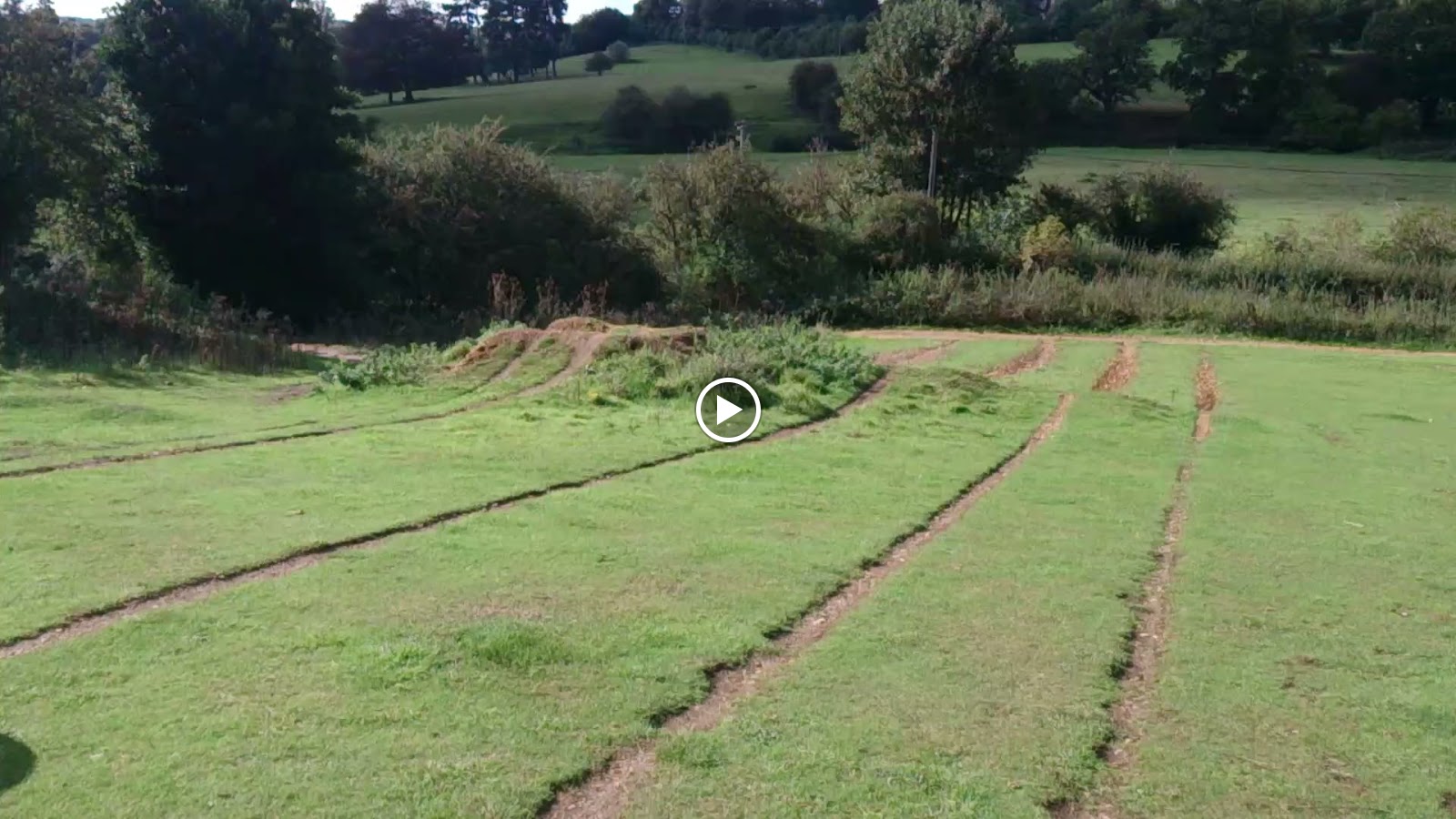