Filling the gap in Mikes jumps and drops 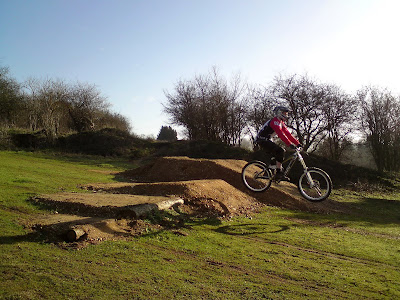 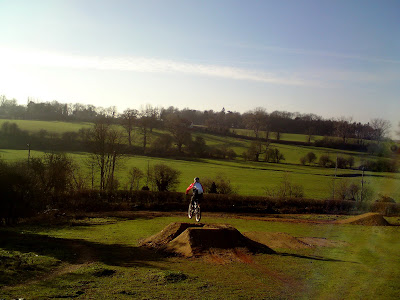 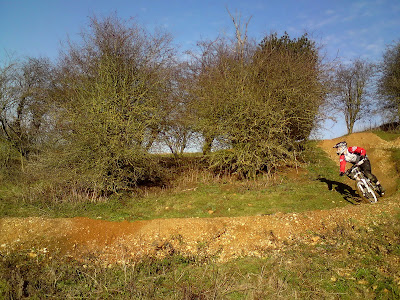 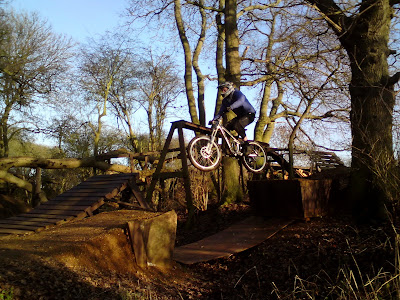 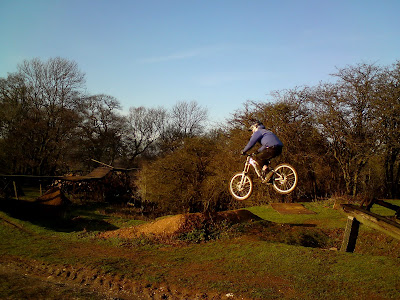 Mike contacted me wanting to over come his fears in mtbing, particularly gap jumps.
He had previously been coached by other companies but his riding path led him to me. Having traveled all the way from the wirral, it was not an easy choice but I set to work immediatley.
After the skills check I found he had missing skills that contributed to his fears so I worked on his looking and body positioning firstly before moving onto his psychological skill set.
The first technique was drops and once the faults were ironed out I moved onto cornering and linking drops into corners.

I worked on Mikes body position in corners as well as his footwork.
We then moved onto jumping and after a few fly outs to flat on the trail, I moved us onto the tabletop to work on the technique proper. In a short space of time, Mike was airborne and landing perfectly time and time again. It was time to confront his biggest fear, GAPS!
Mike rode the gap side of the tabletop after a countdown of his mental skill set and the whole development of the session came clear to him.
We then moved onto a 9ft gap step down and Once again, Mike sailed across it.

We rode the gap together for a bit, changing approach speeds and our riding order to replicate trail riding conditions before moving onto our final section for the day.
I showed Mike the 10-12ft gap jump when he arrived and I could see he thought I was mad thinking he could ride it but over the period of our session, I had built him up gradually to this moment. I demonstrated riding it and then Mike walked up and rode it, not touching the small safety sheet I use to protect the rear wheel if the rider came up short. Next time it was removed and he flew over confidently and showing great commitment.
After a couple more runs tiredness showed and Mike himself called a close to the session, bringing to a close an awesome session.
High5 Mike!