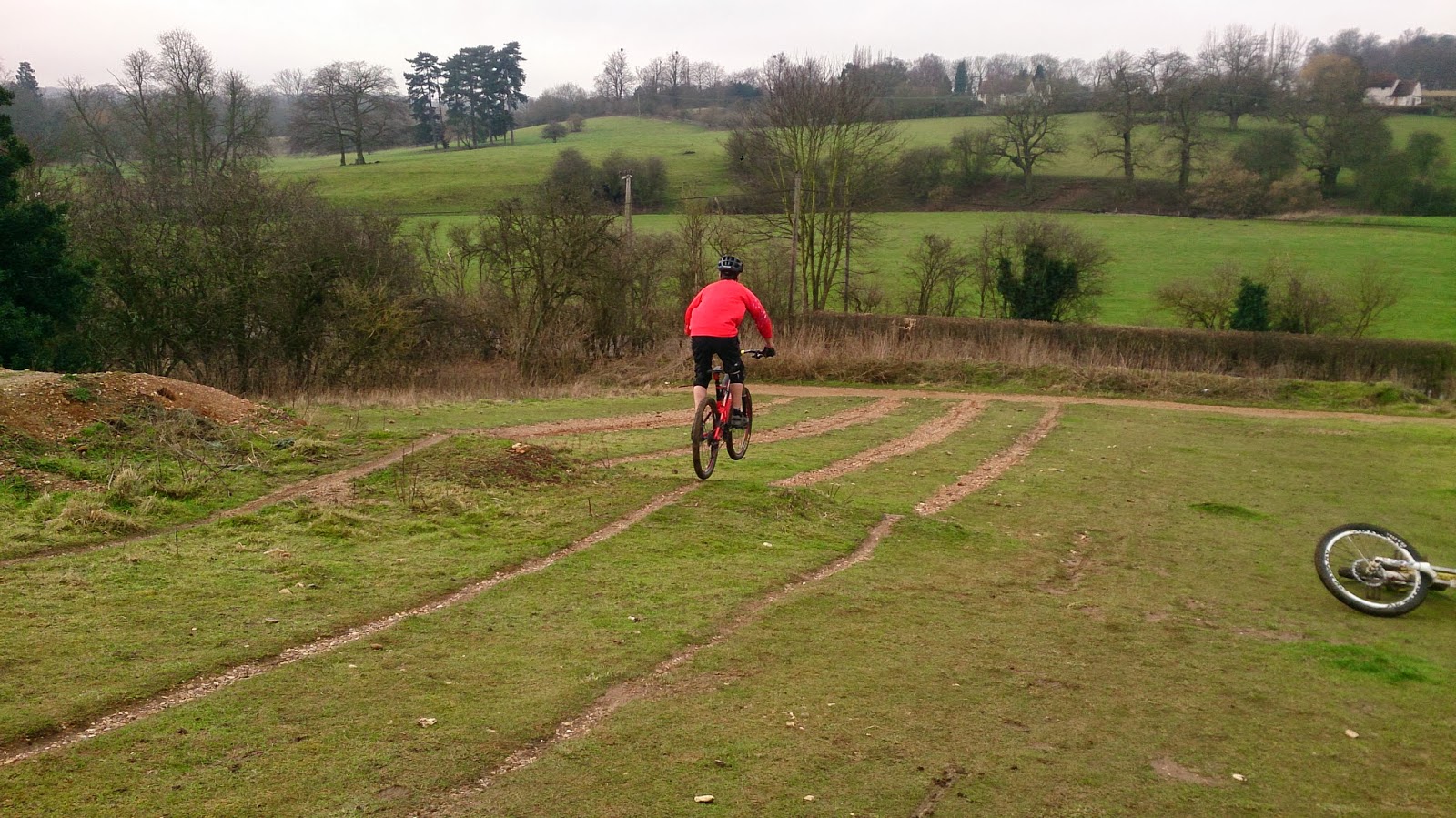 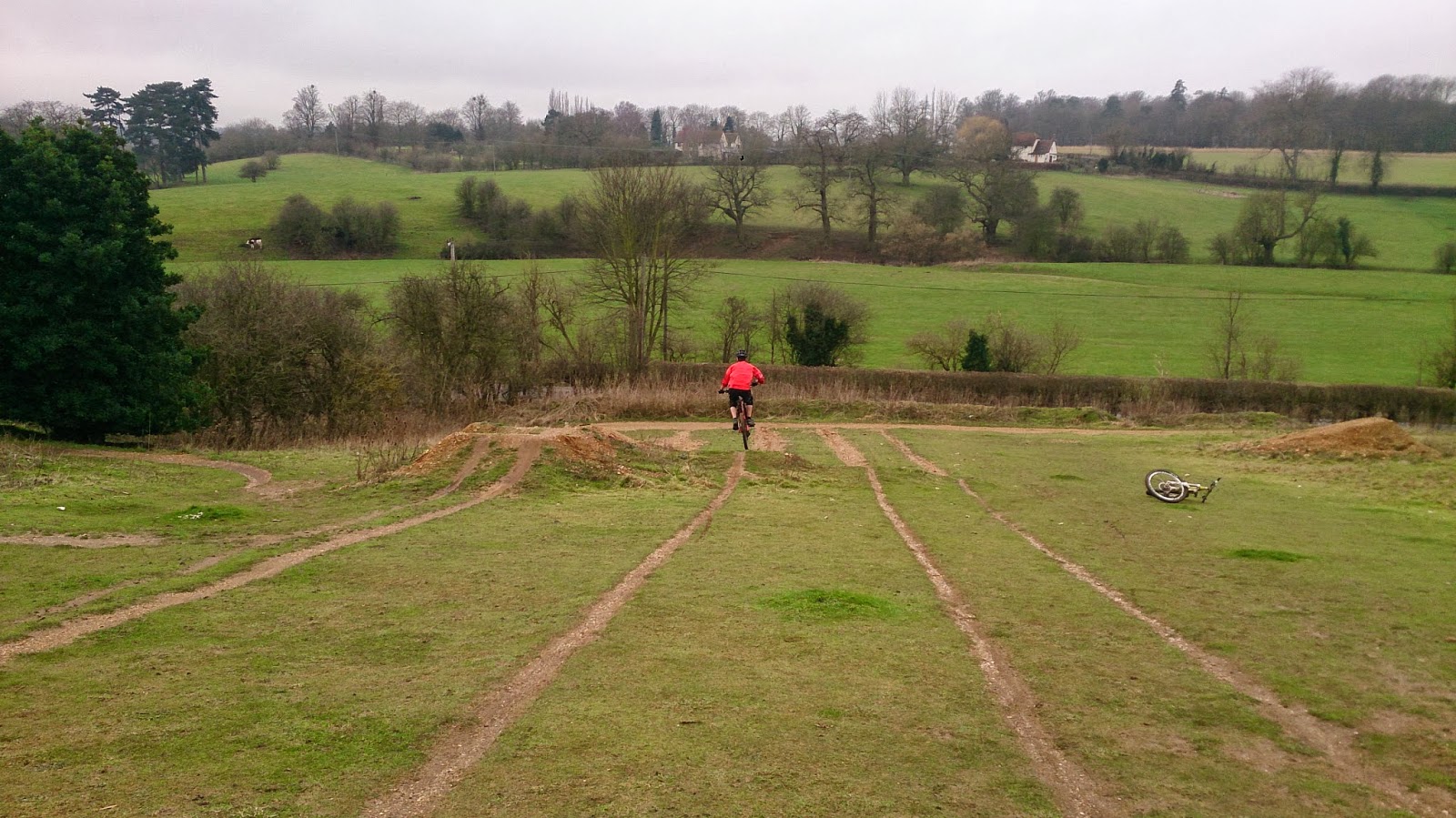 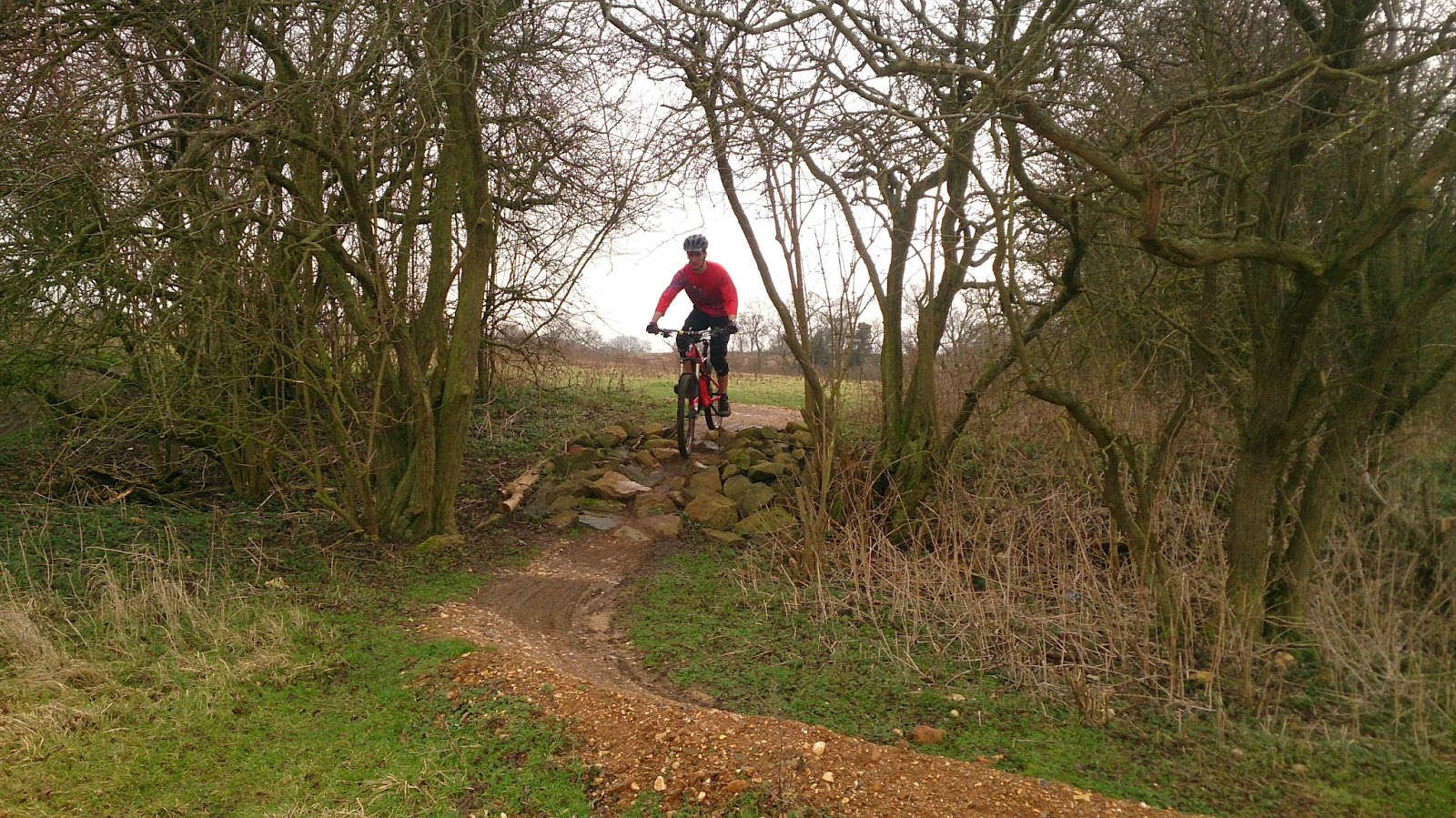 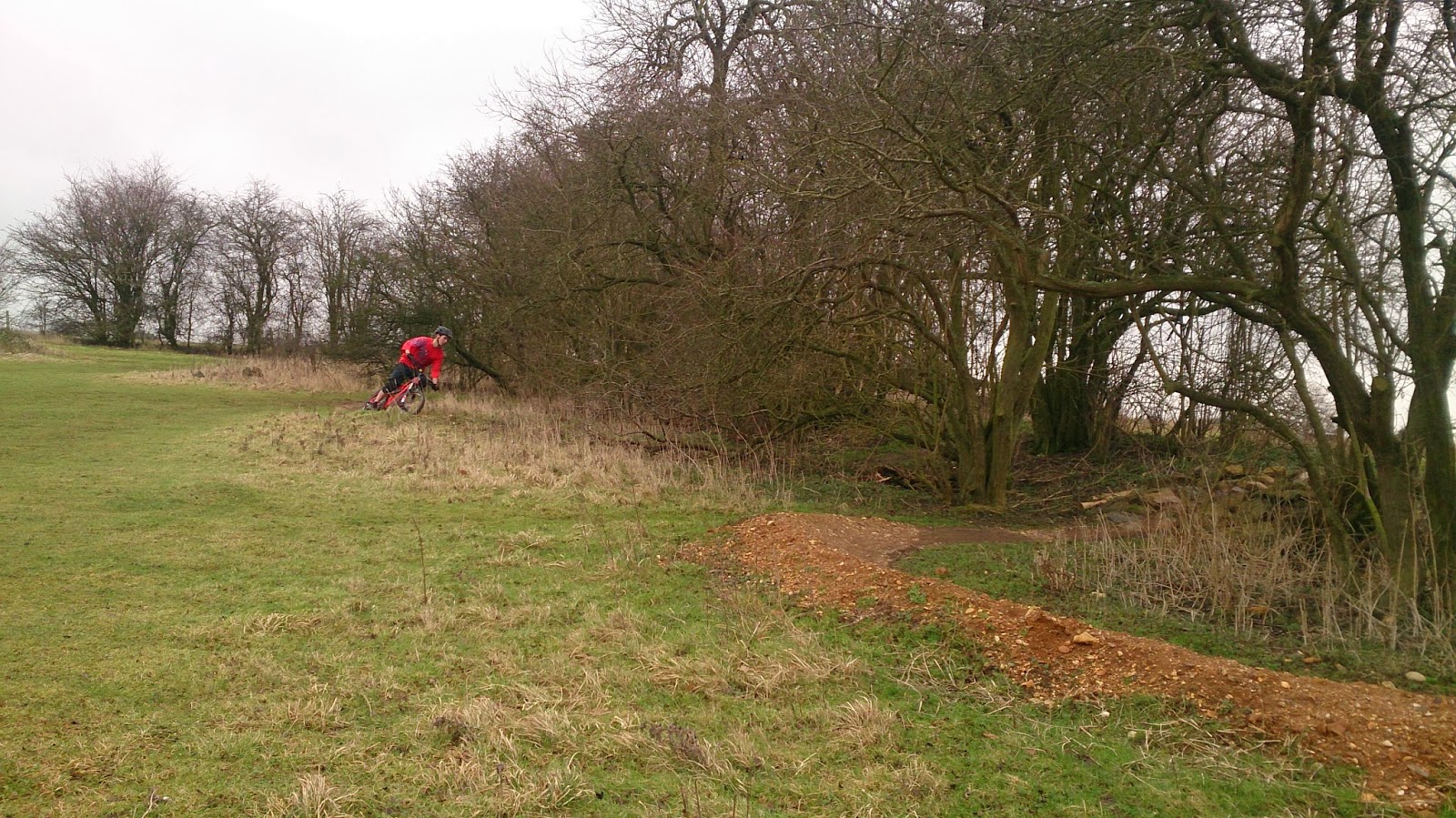 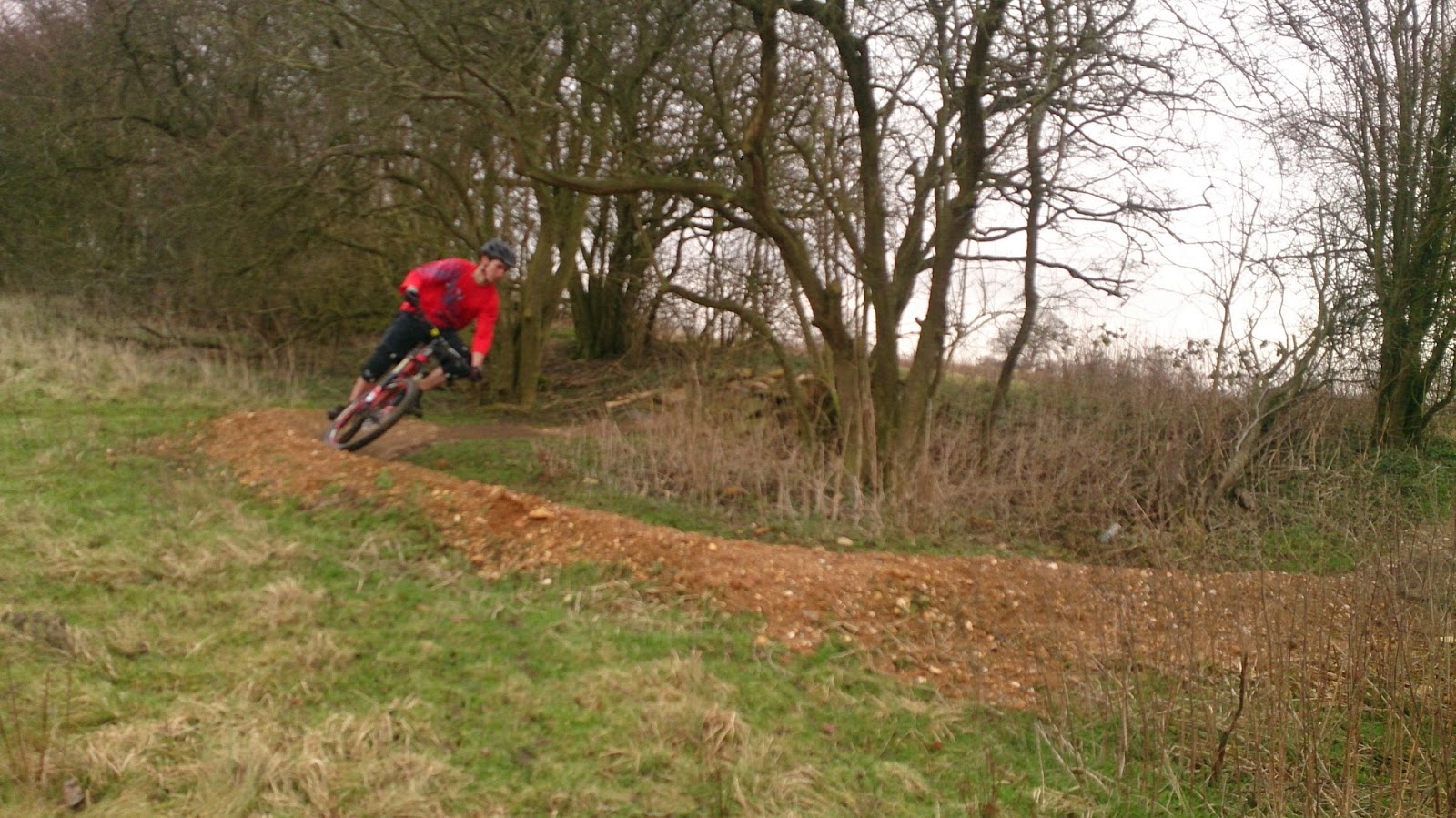 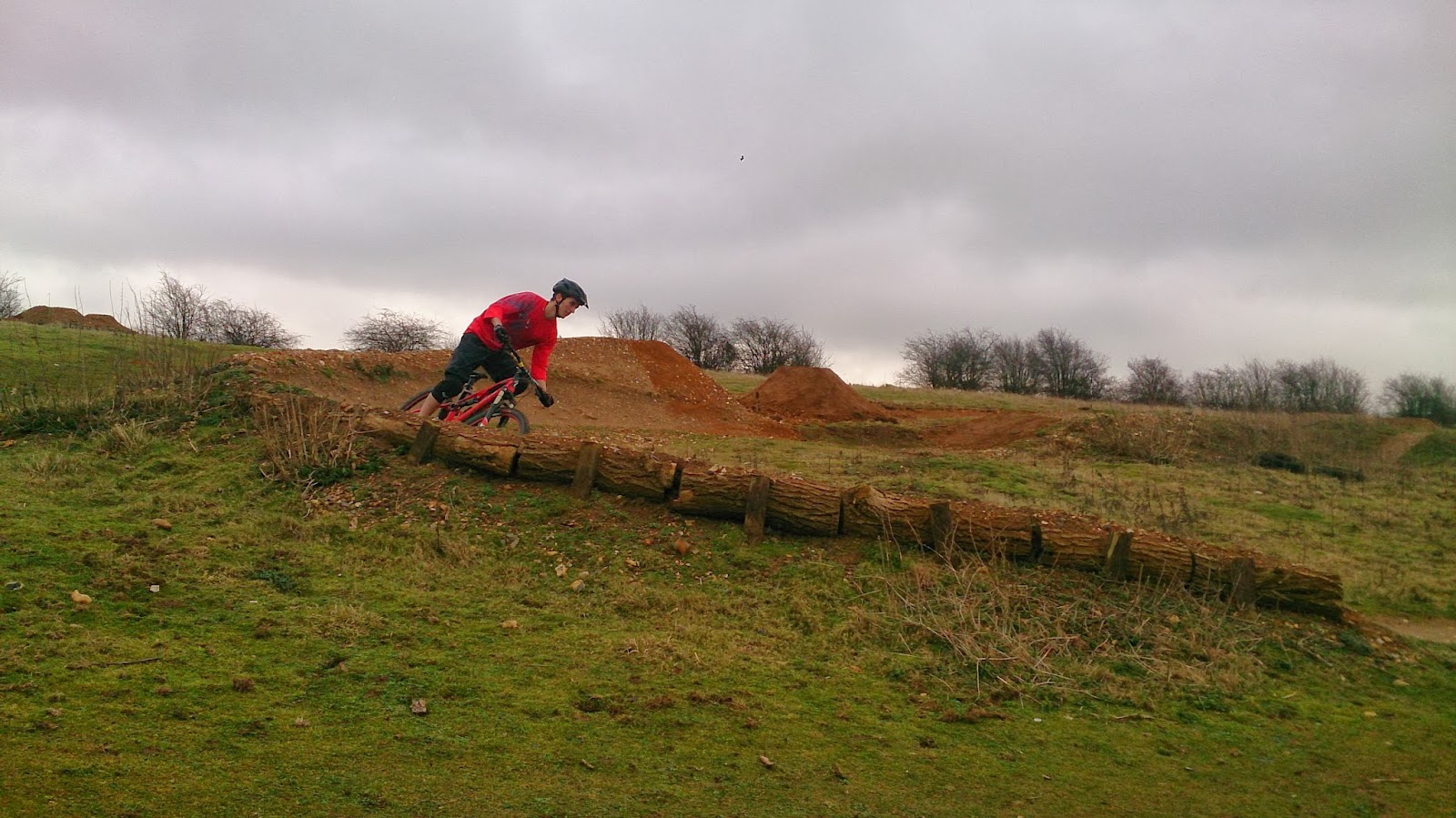 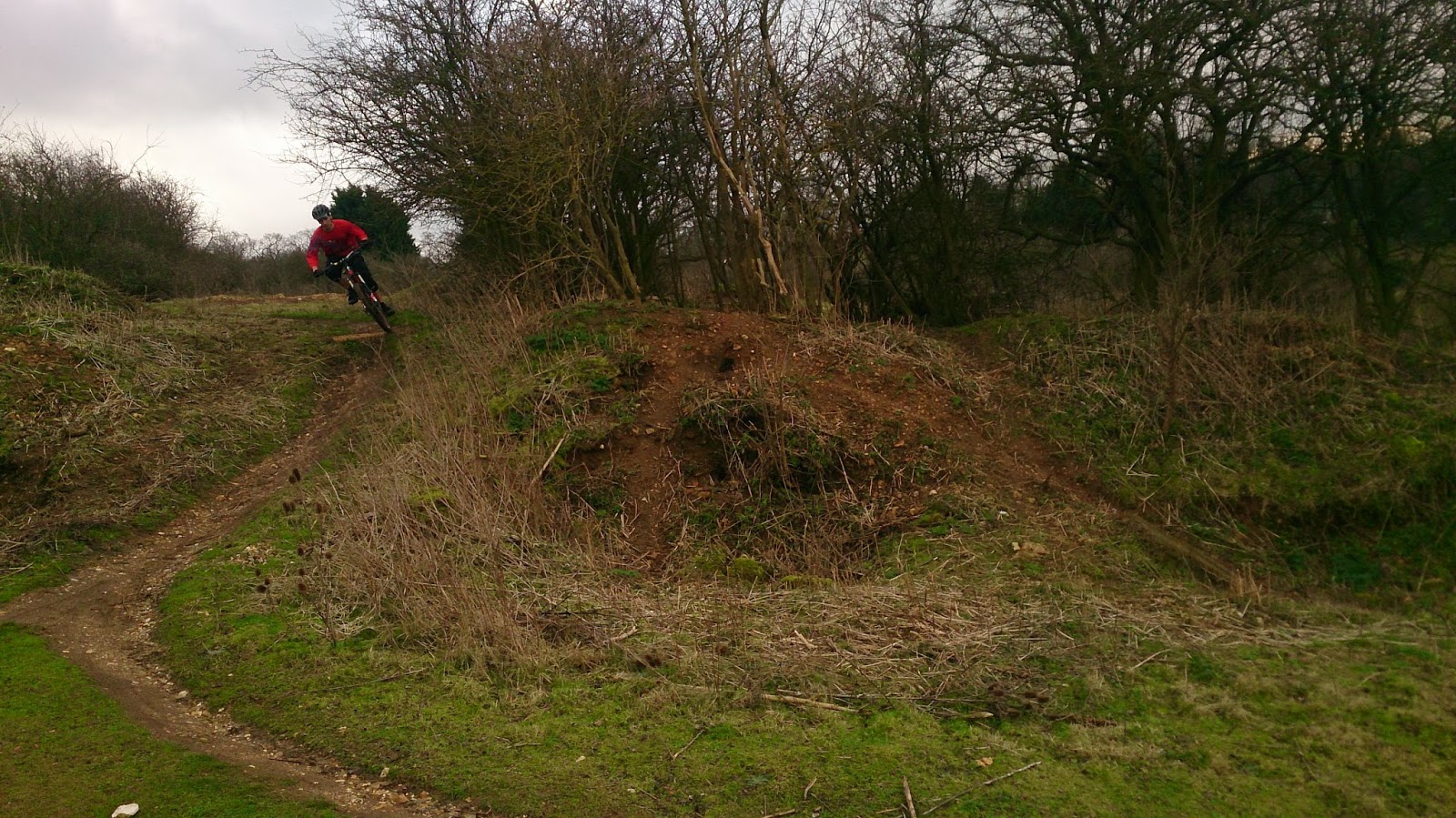 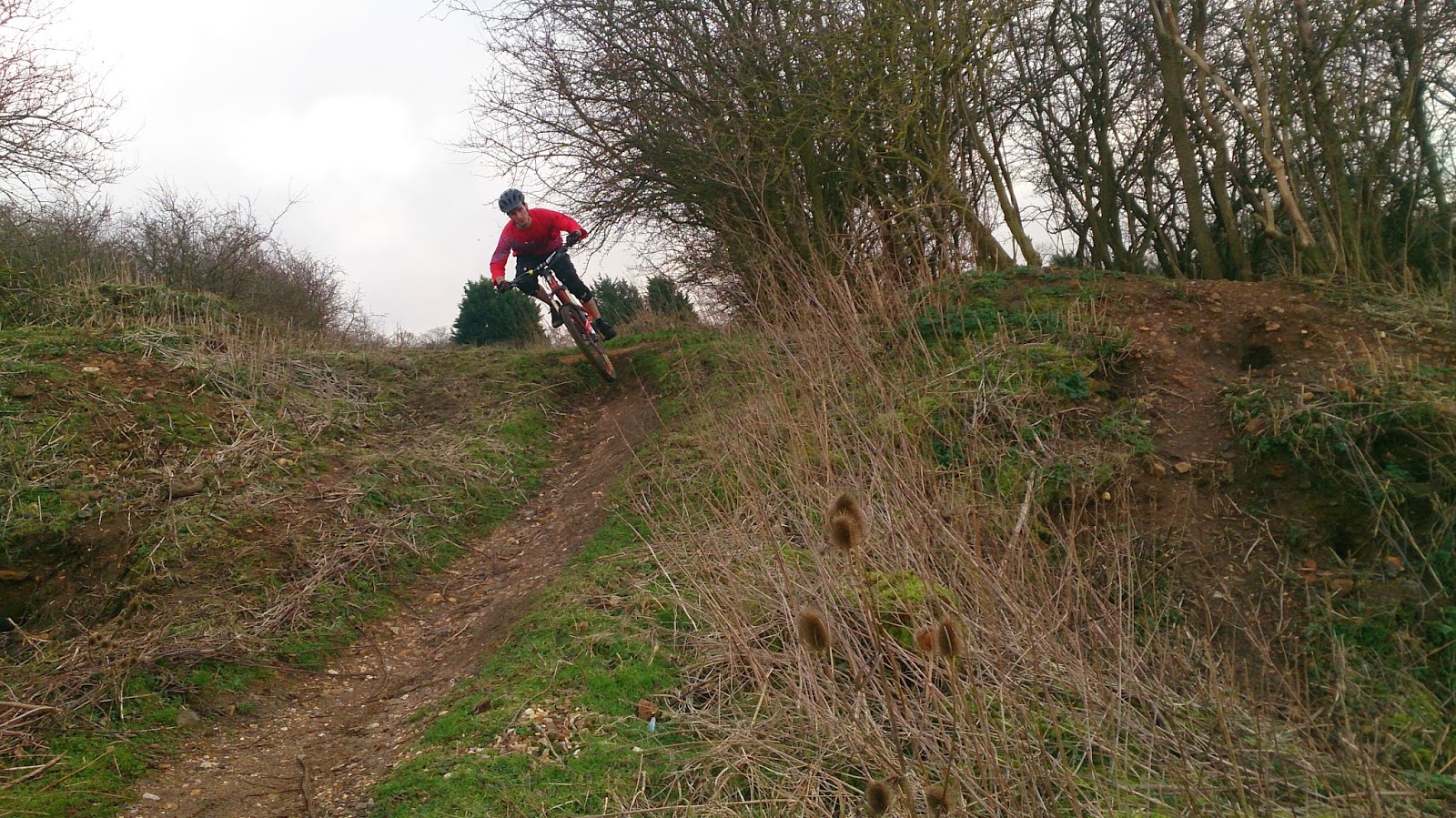 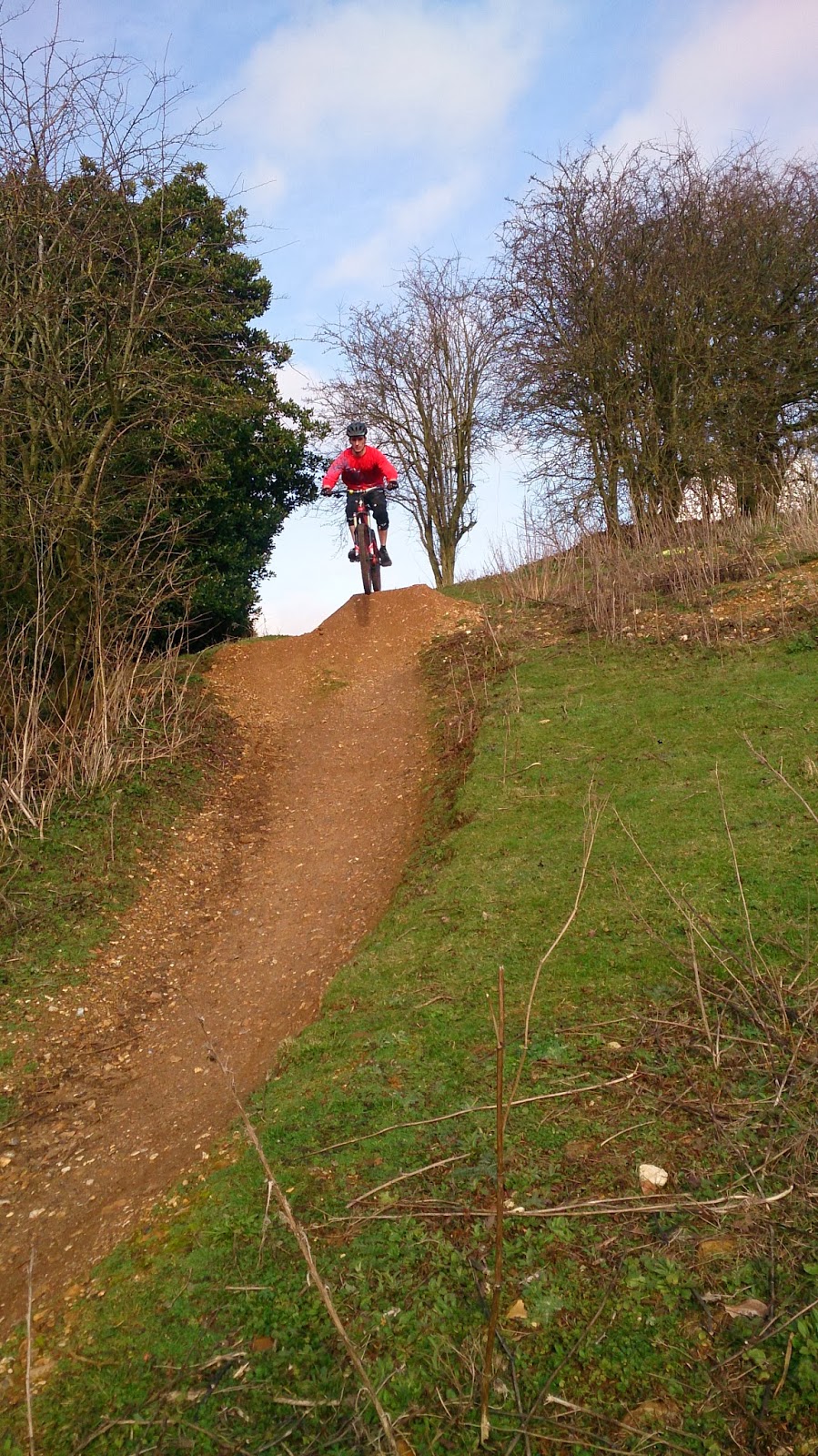 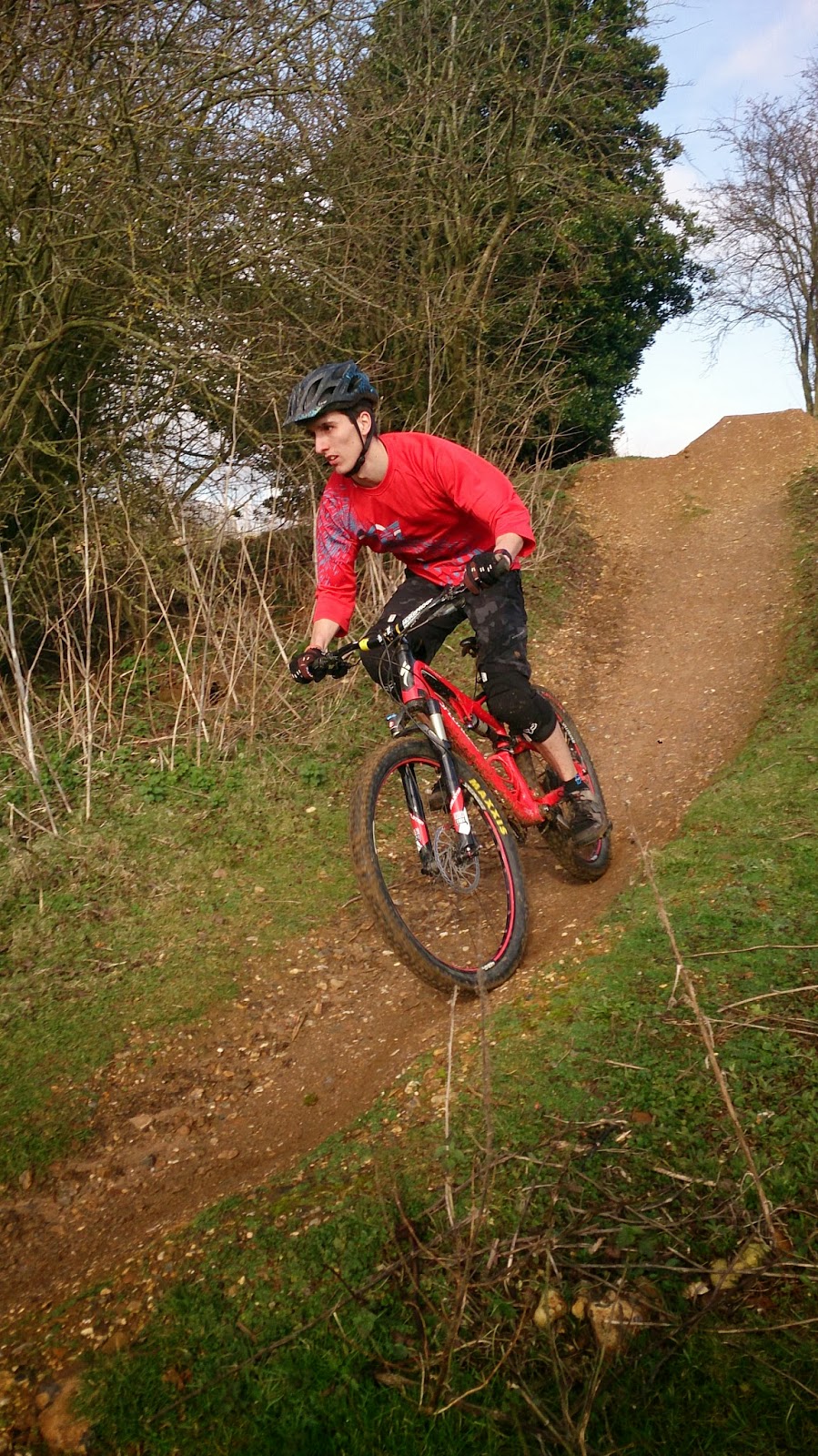 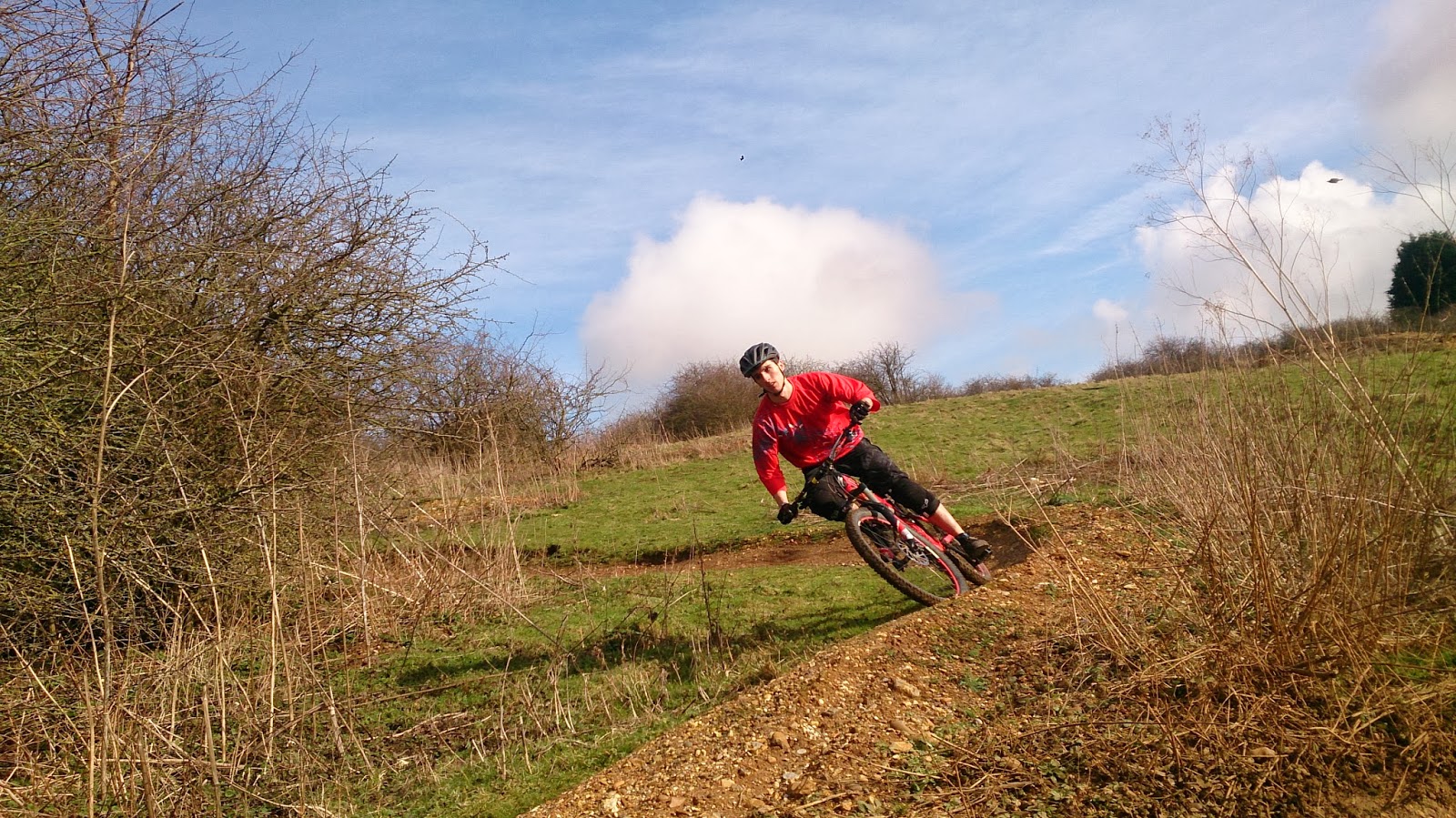 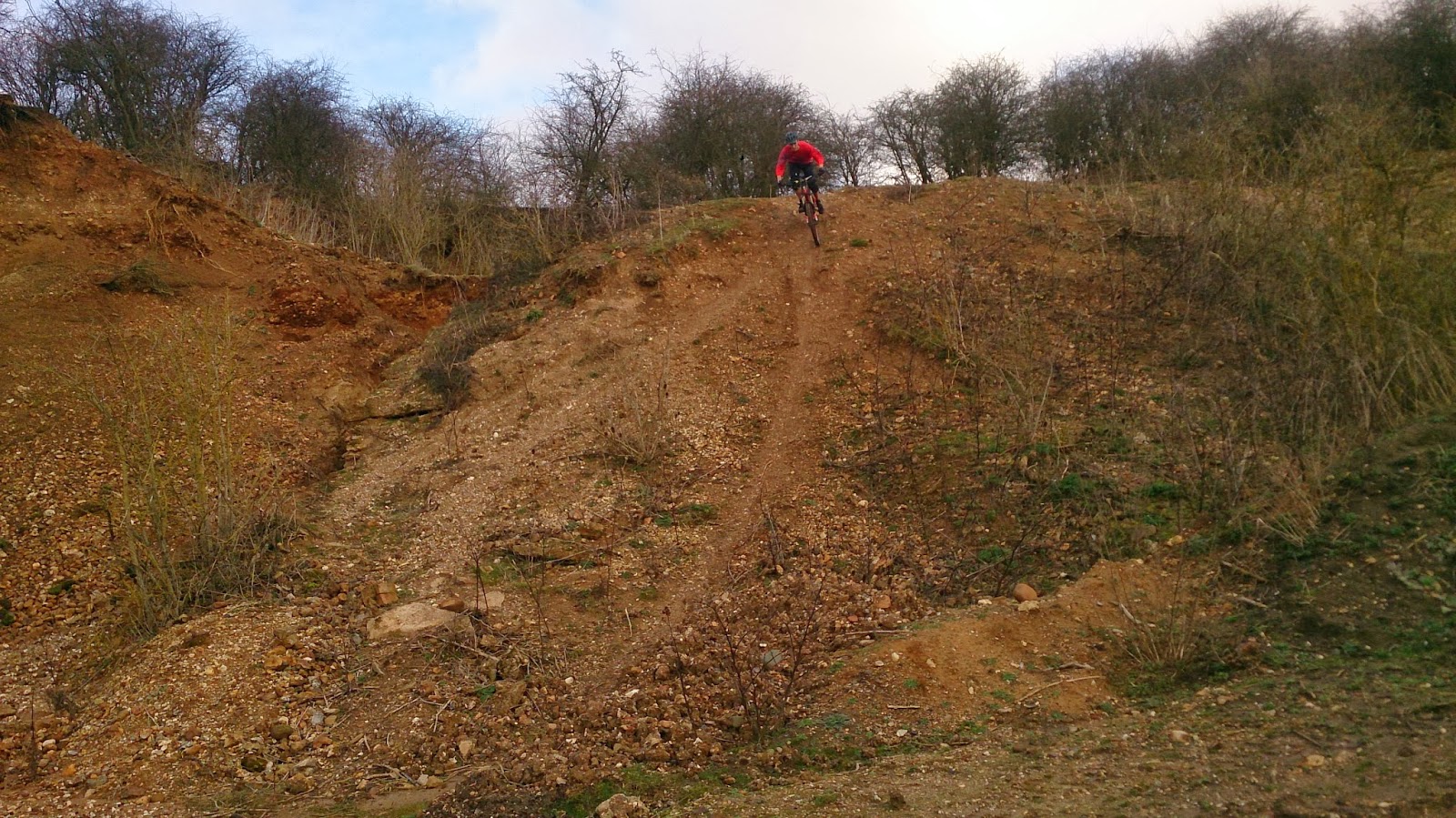 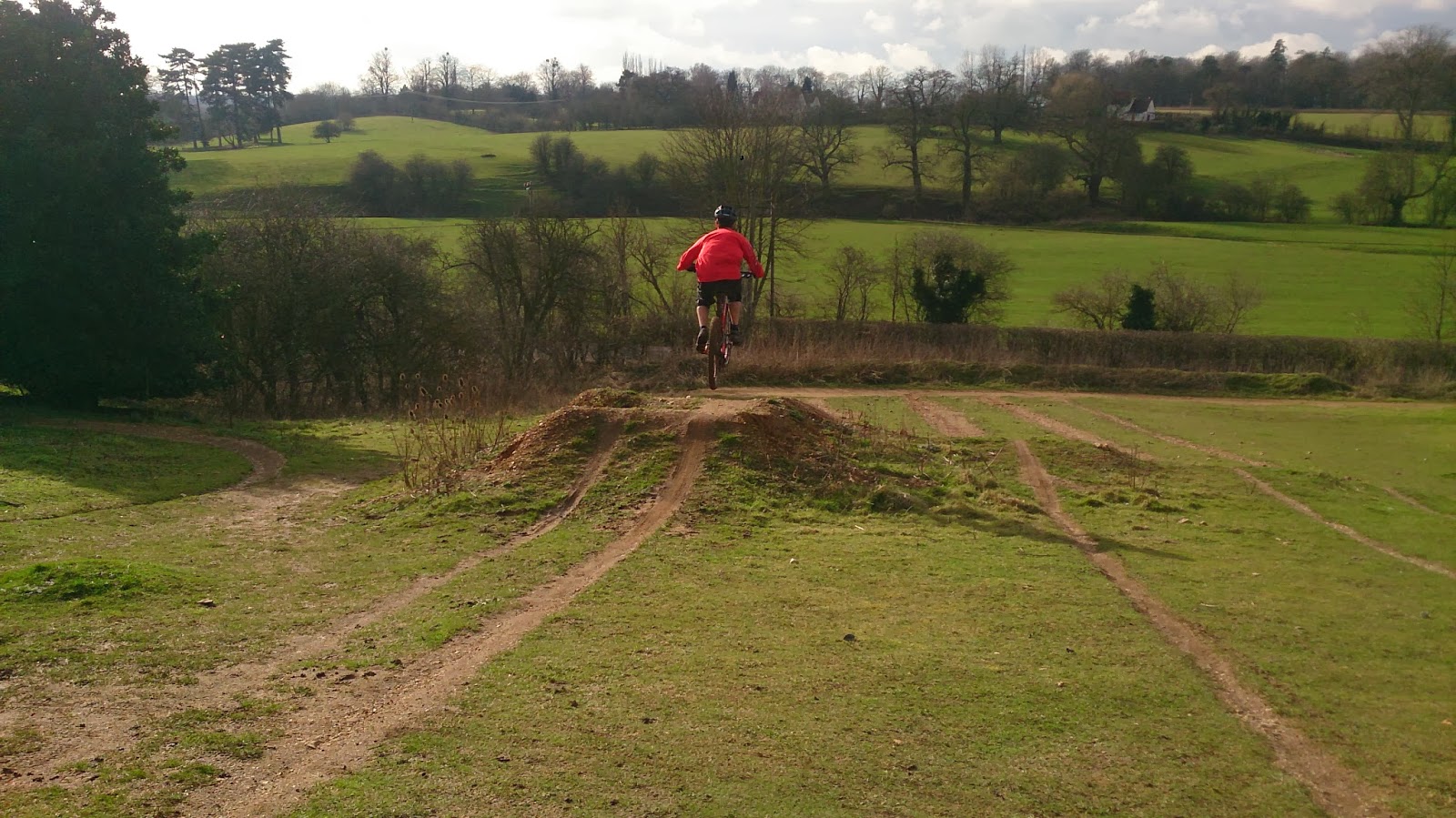 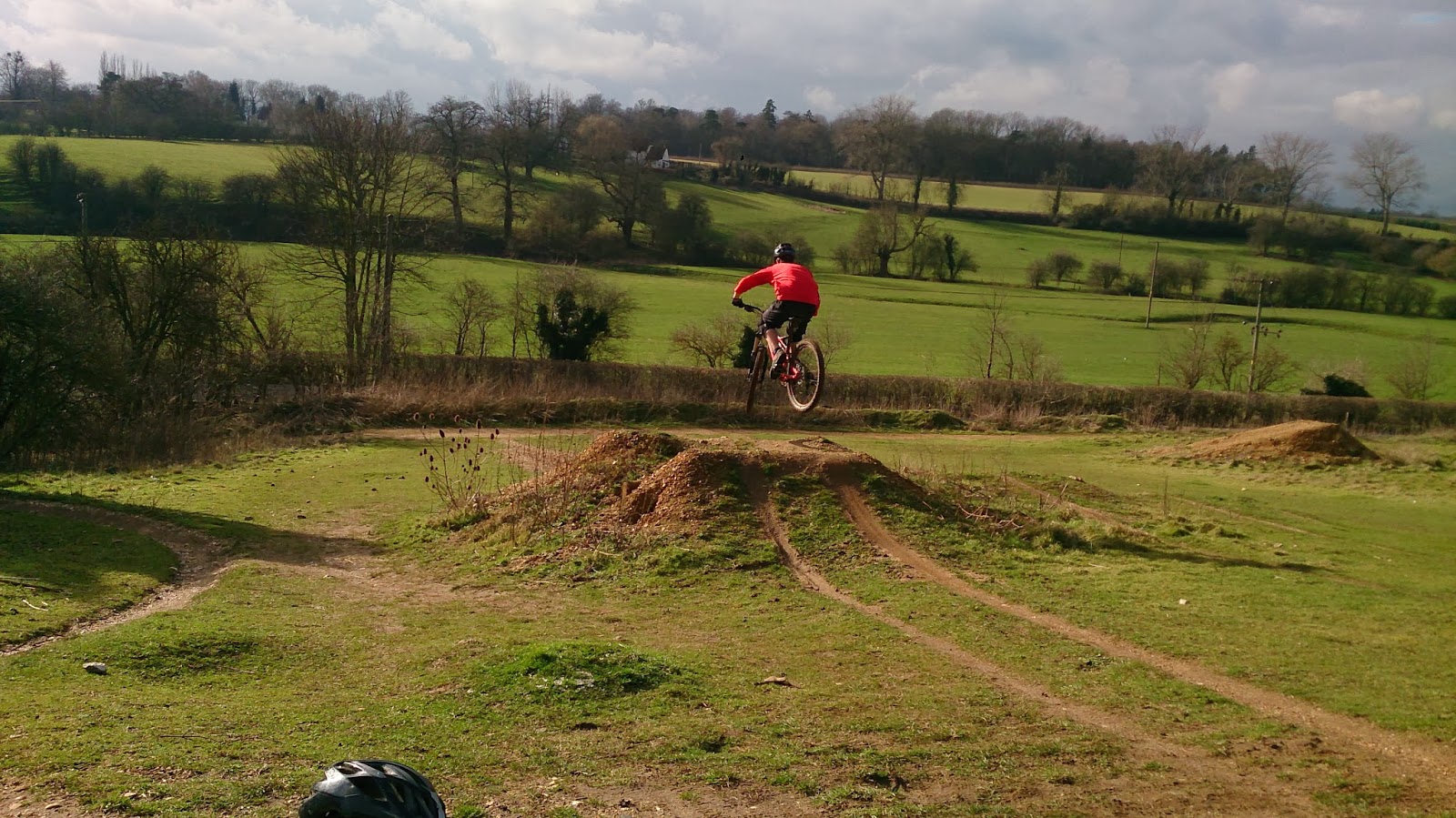 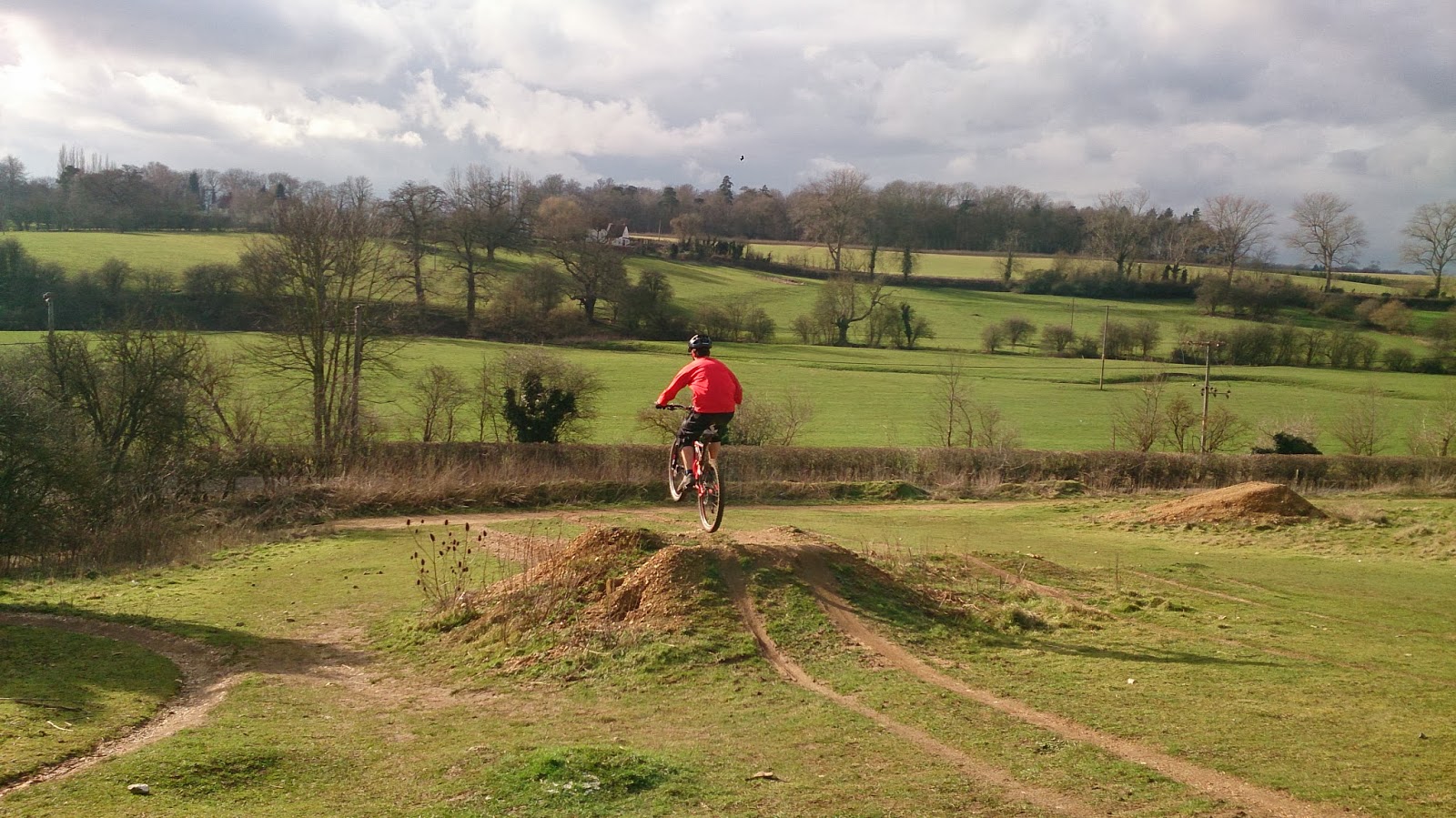 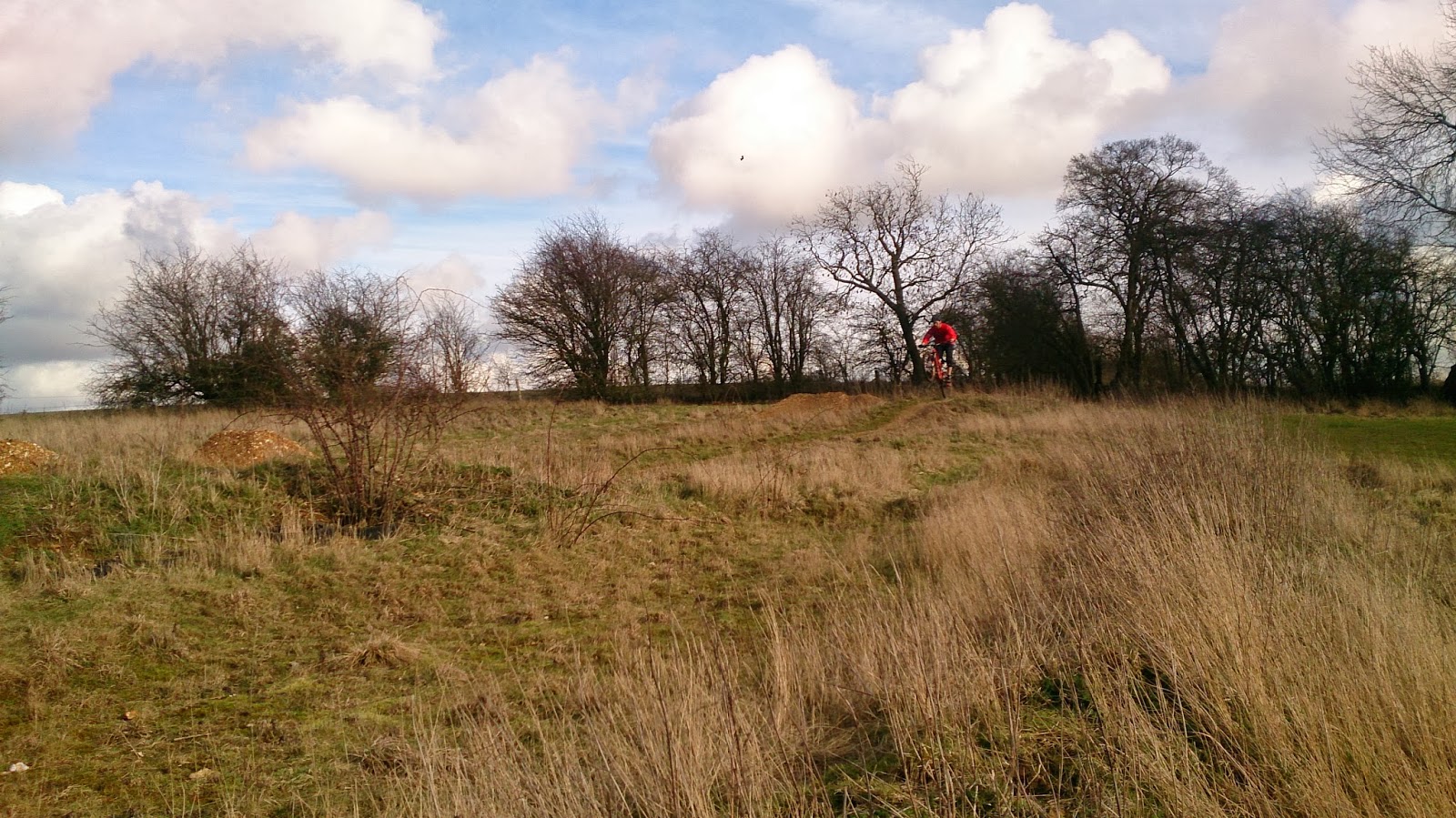 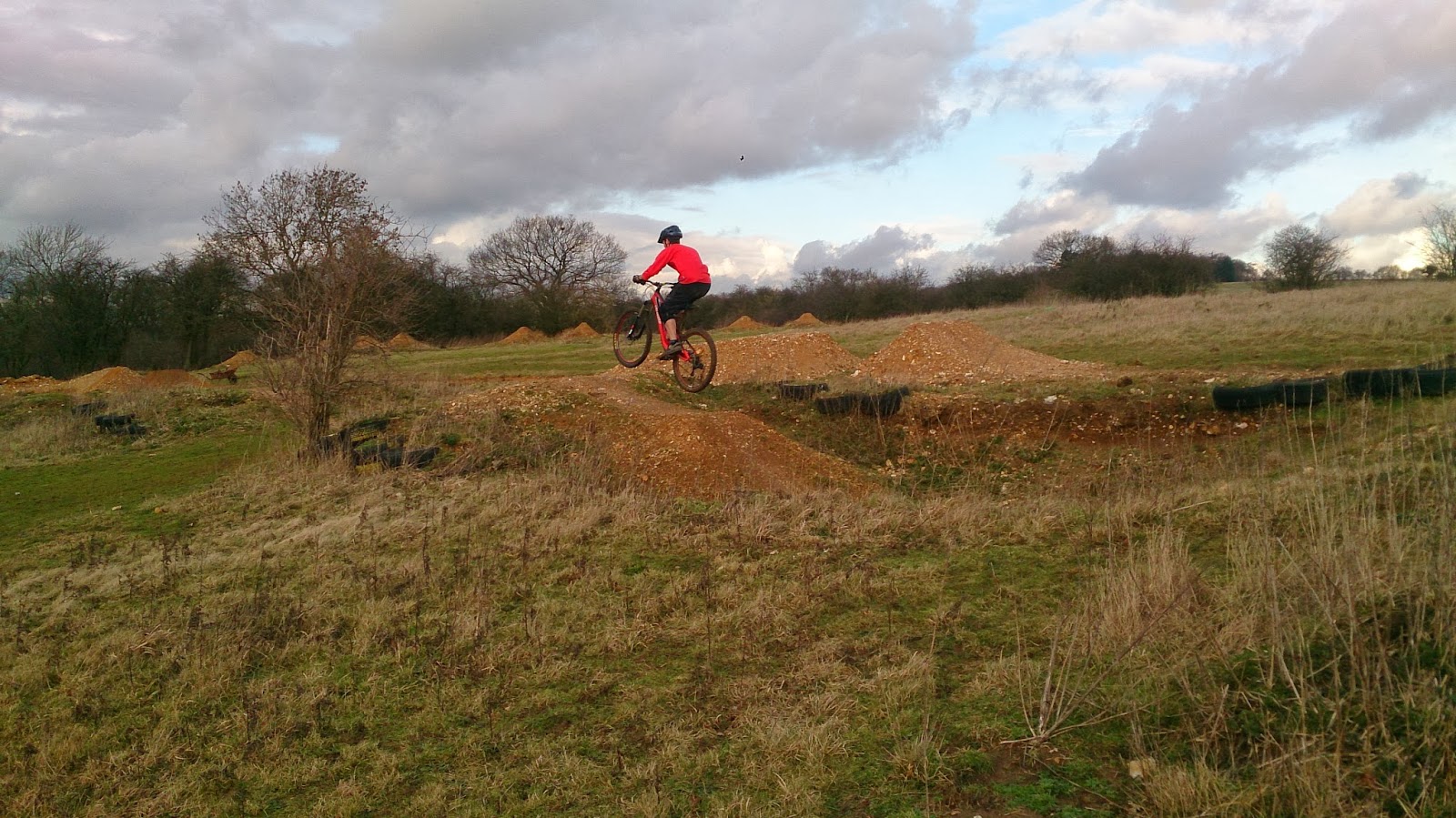 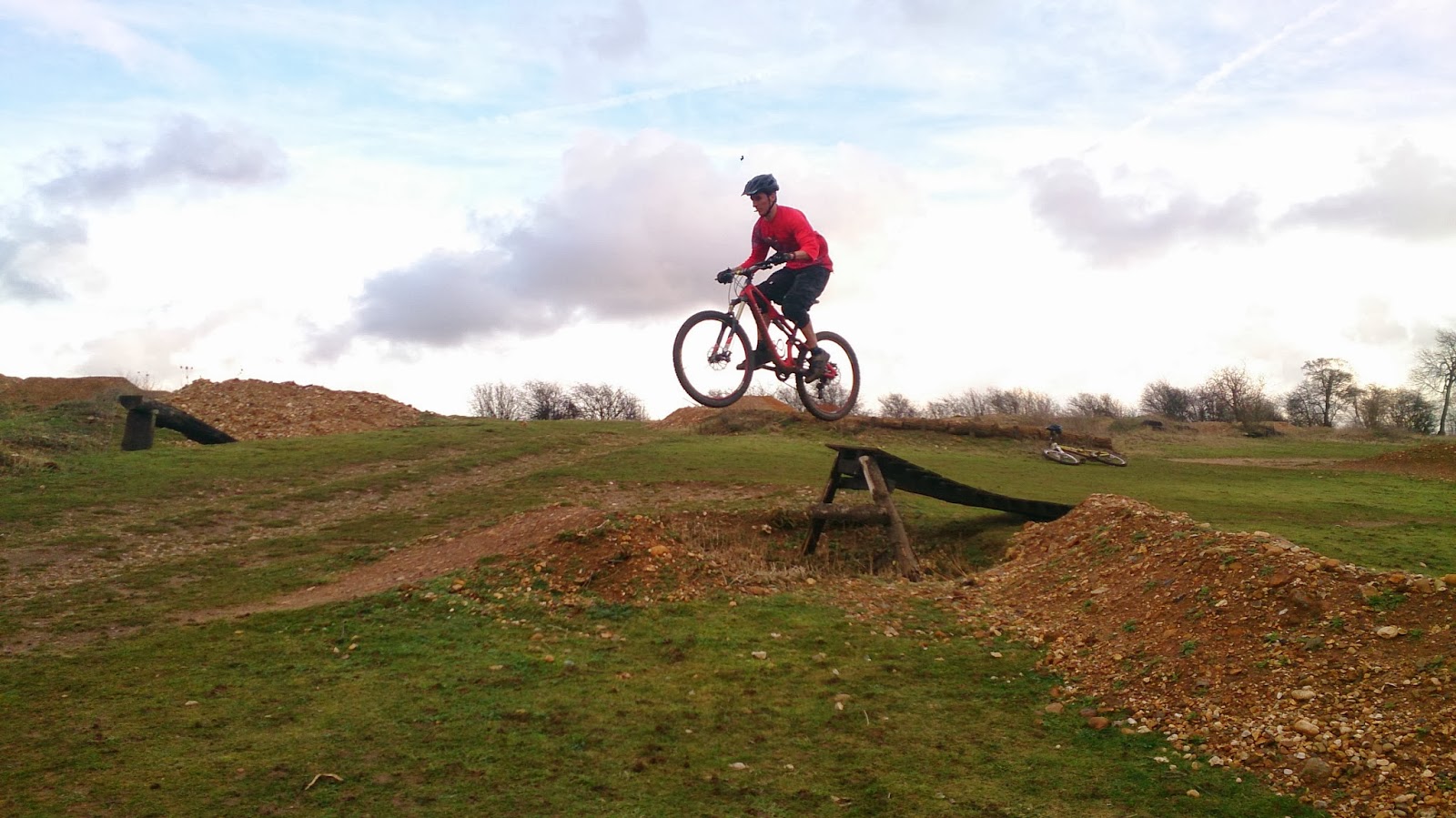 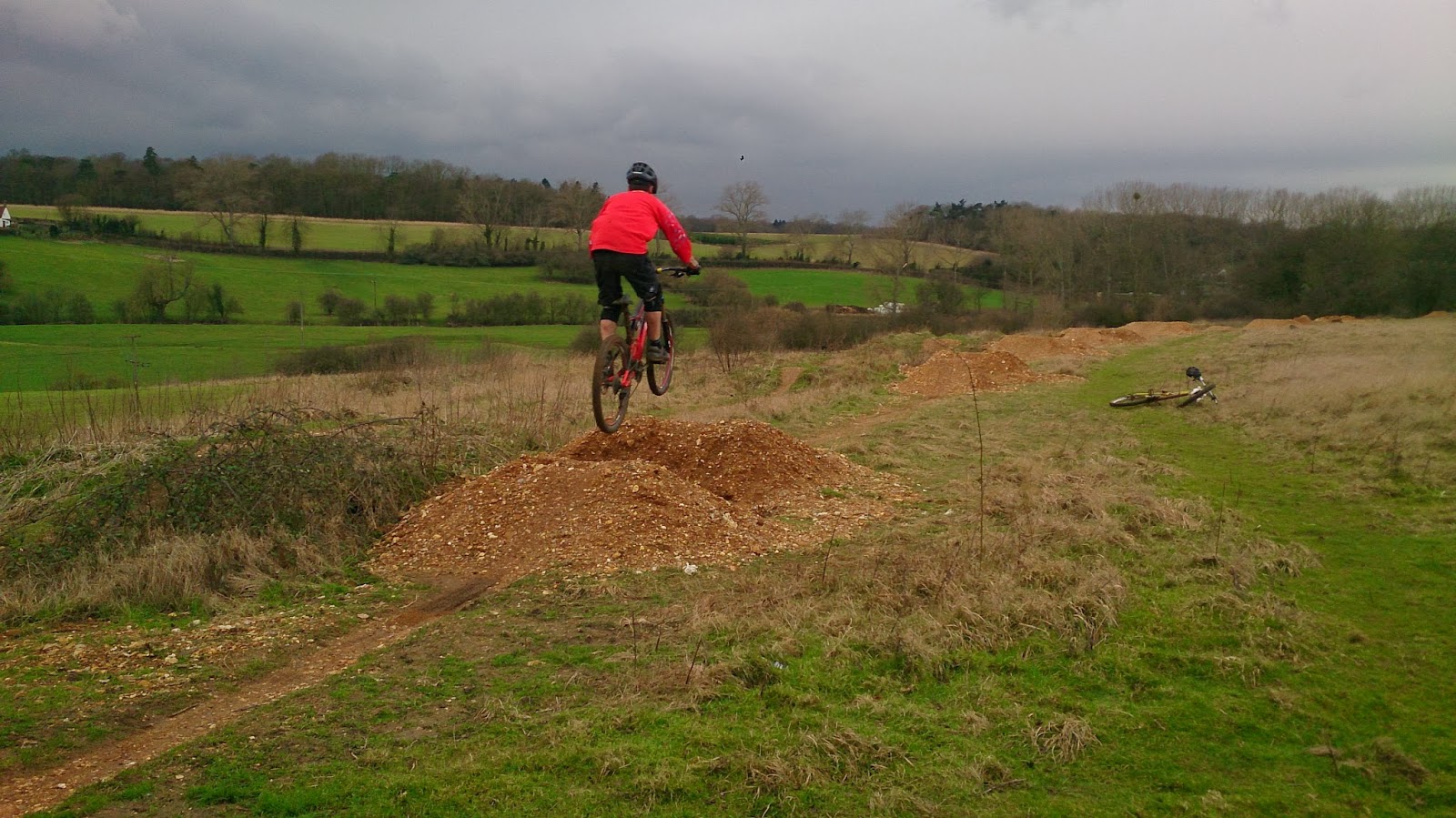 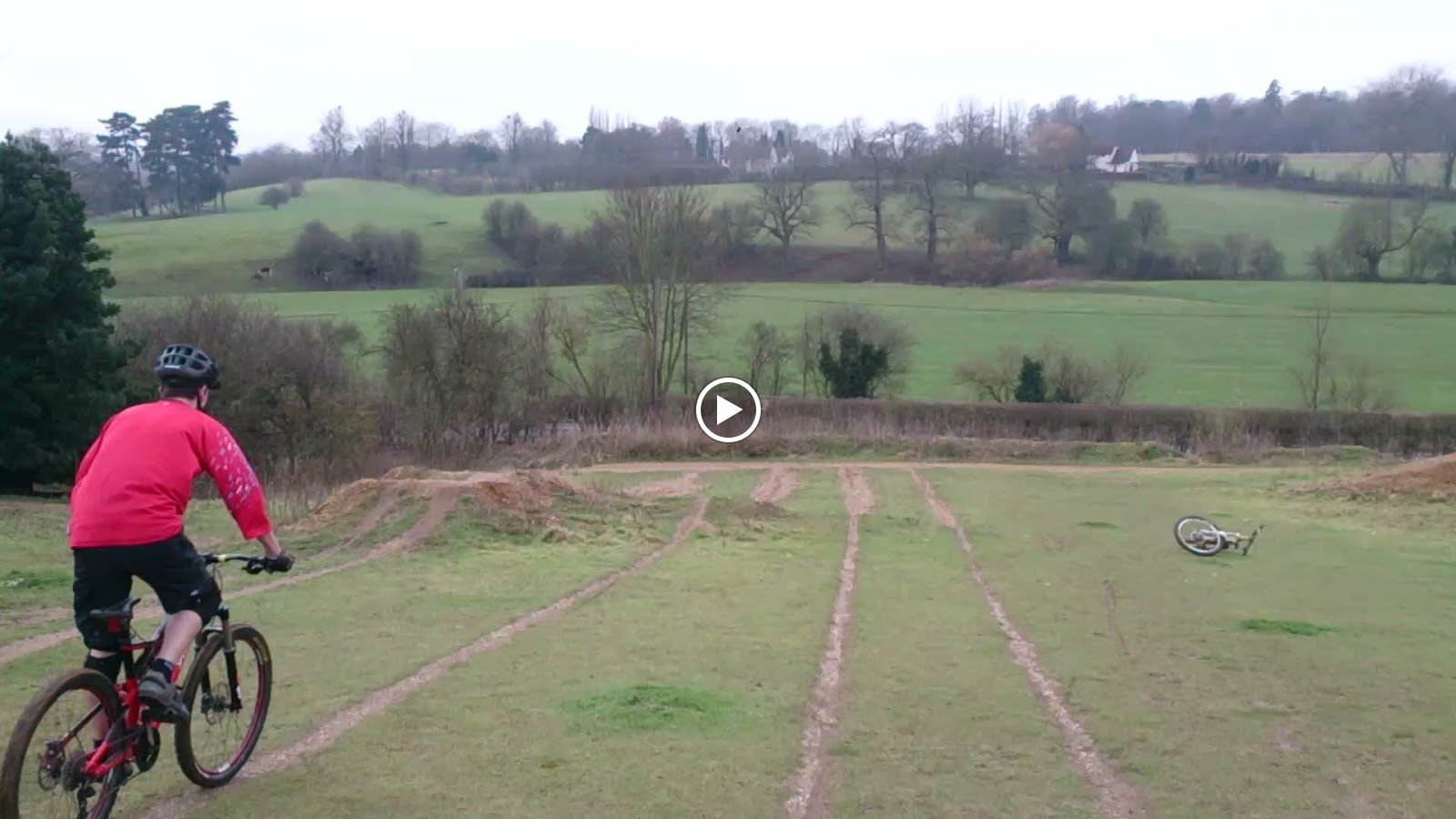 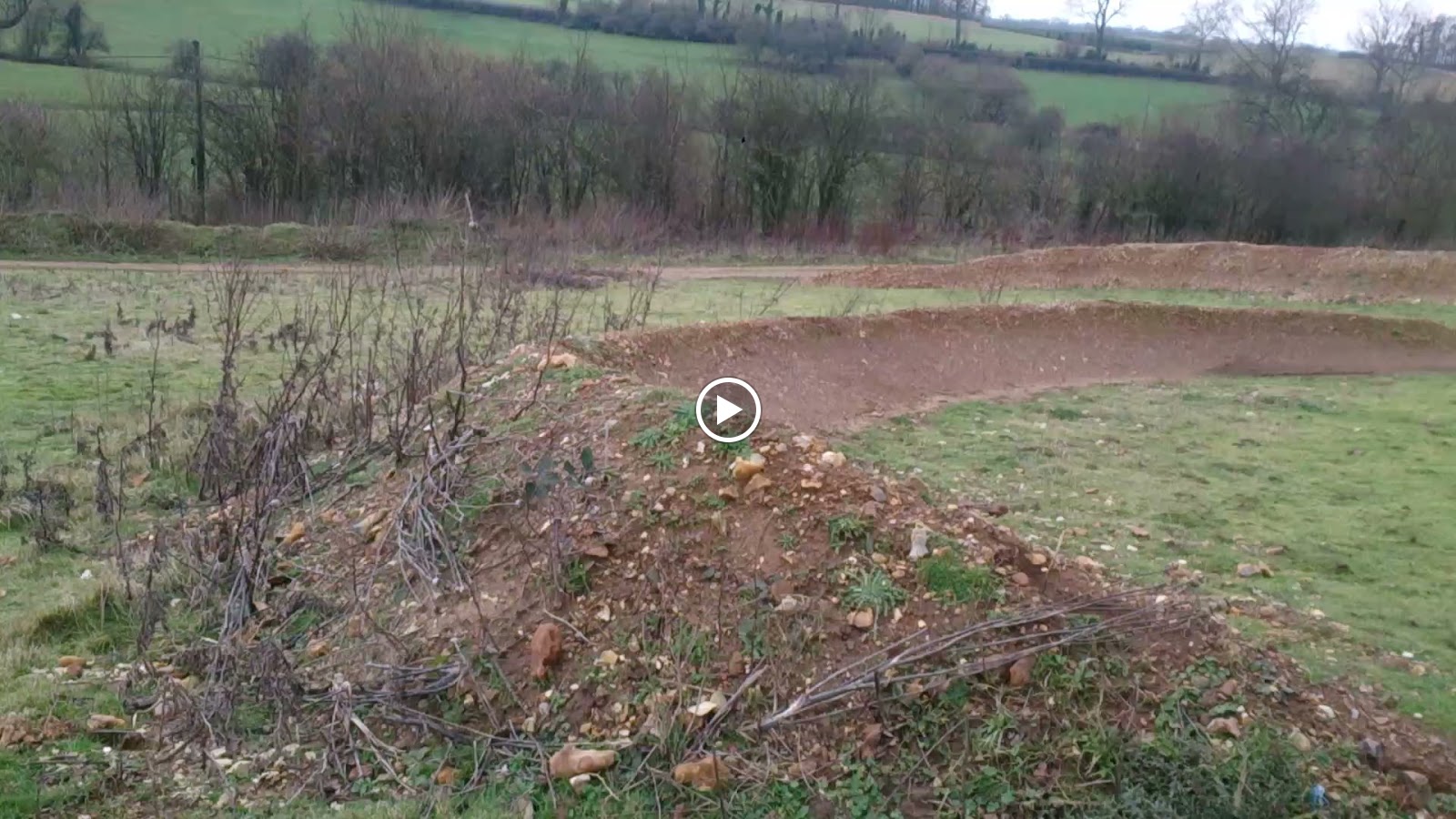 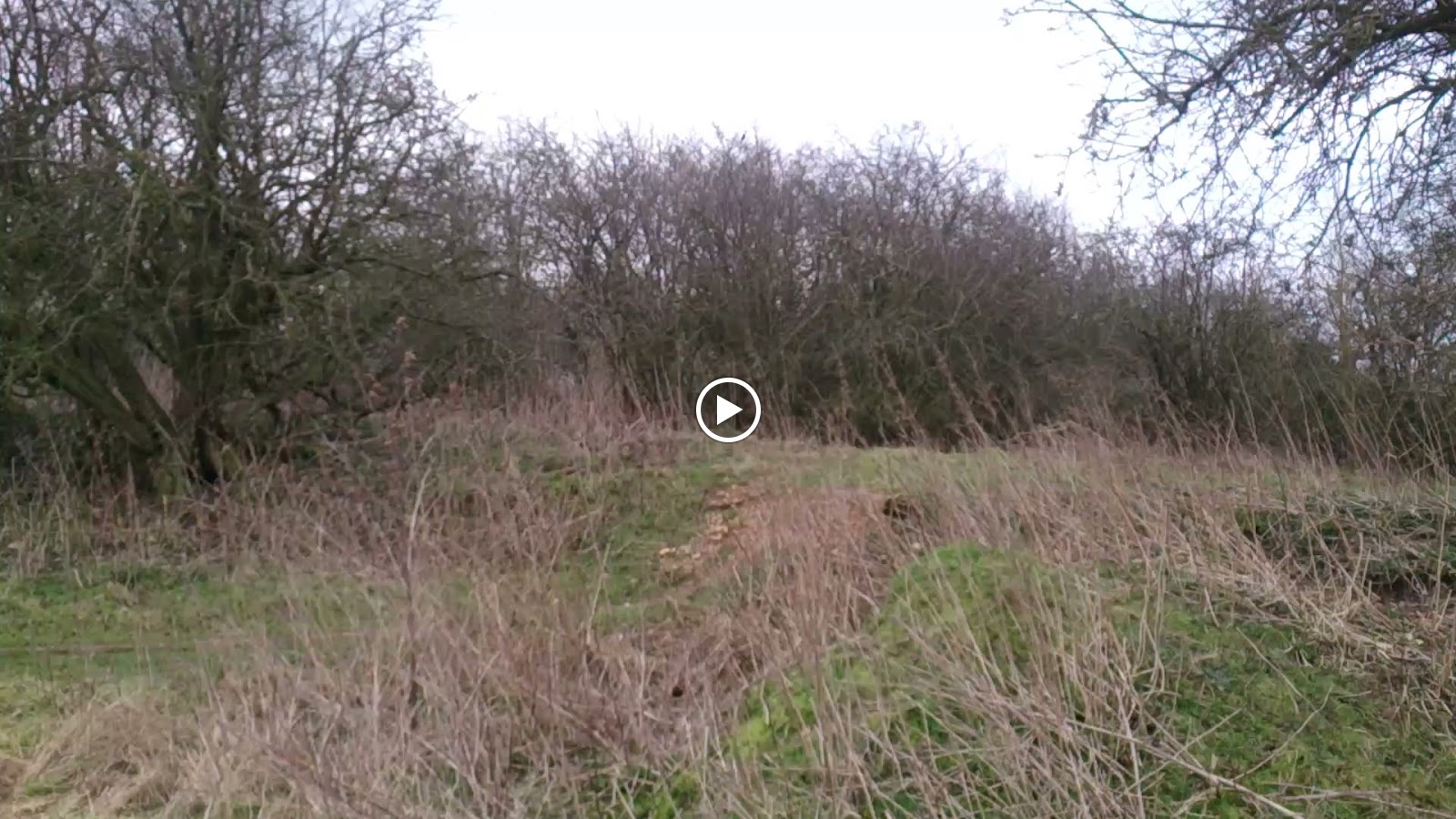 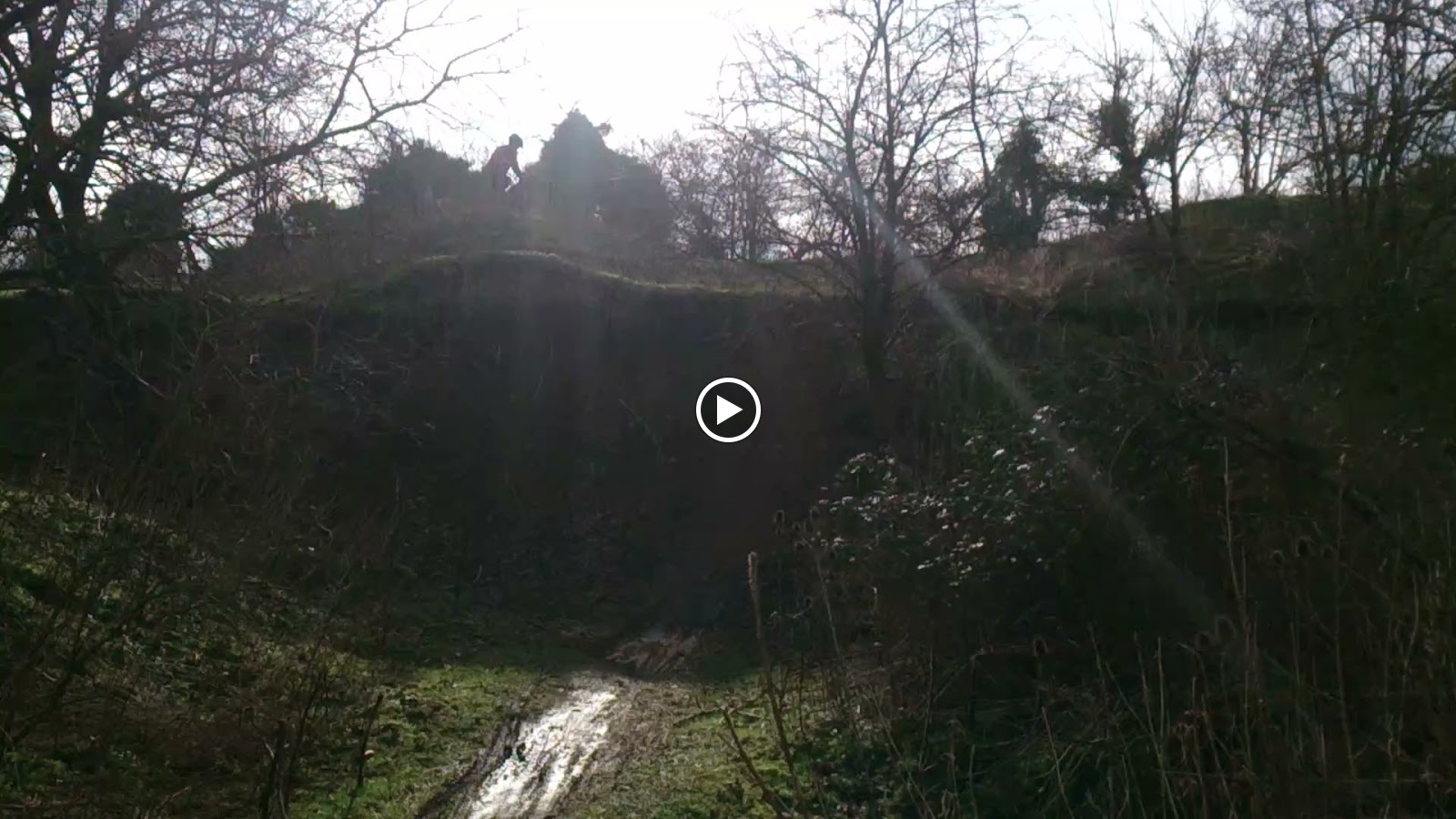 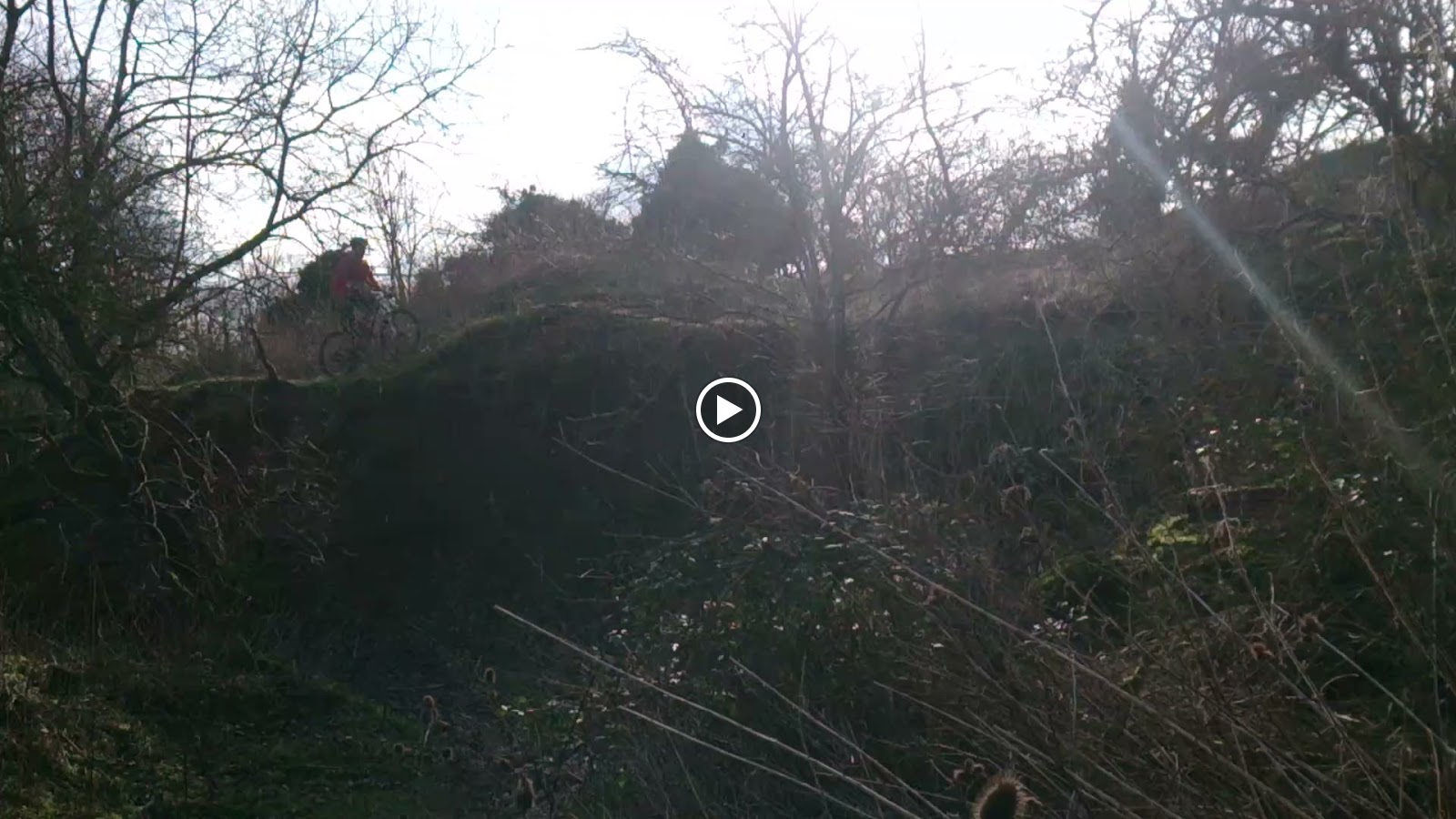 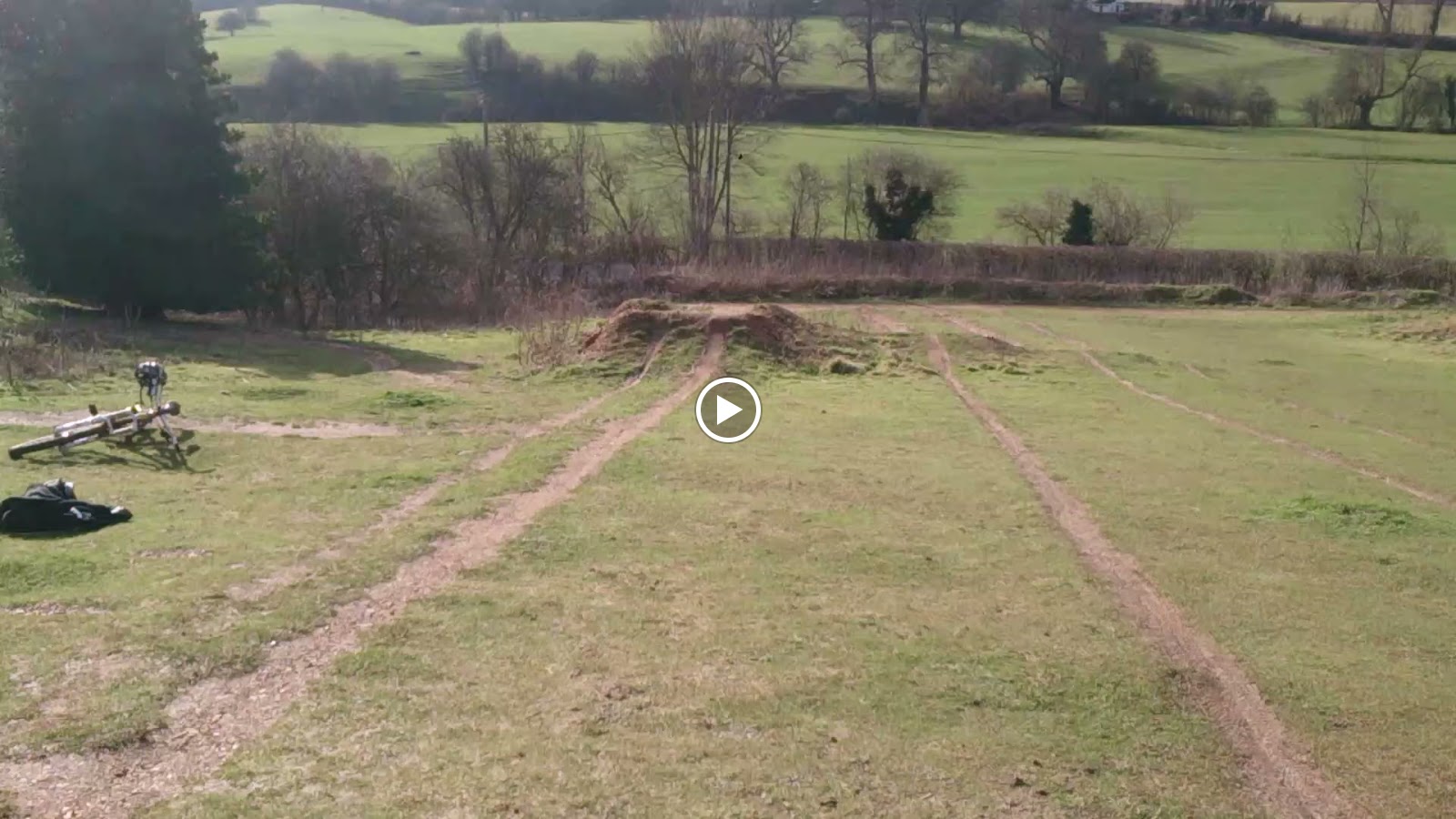 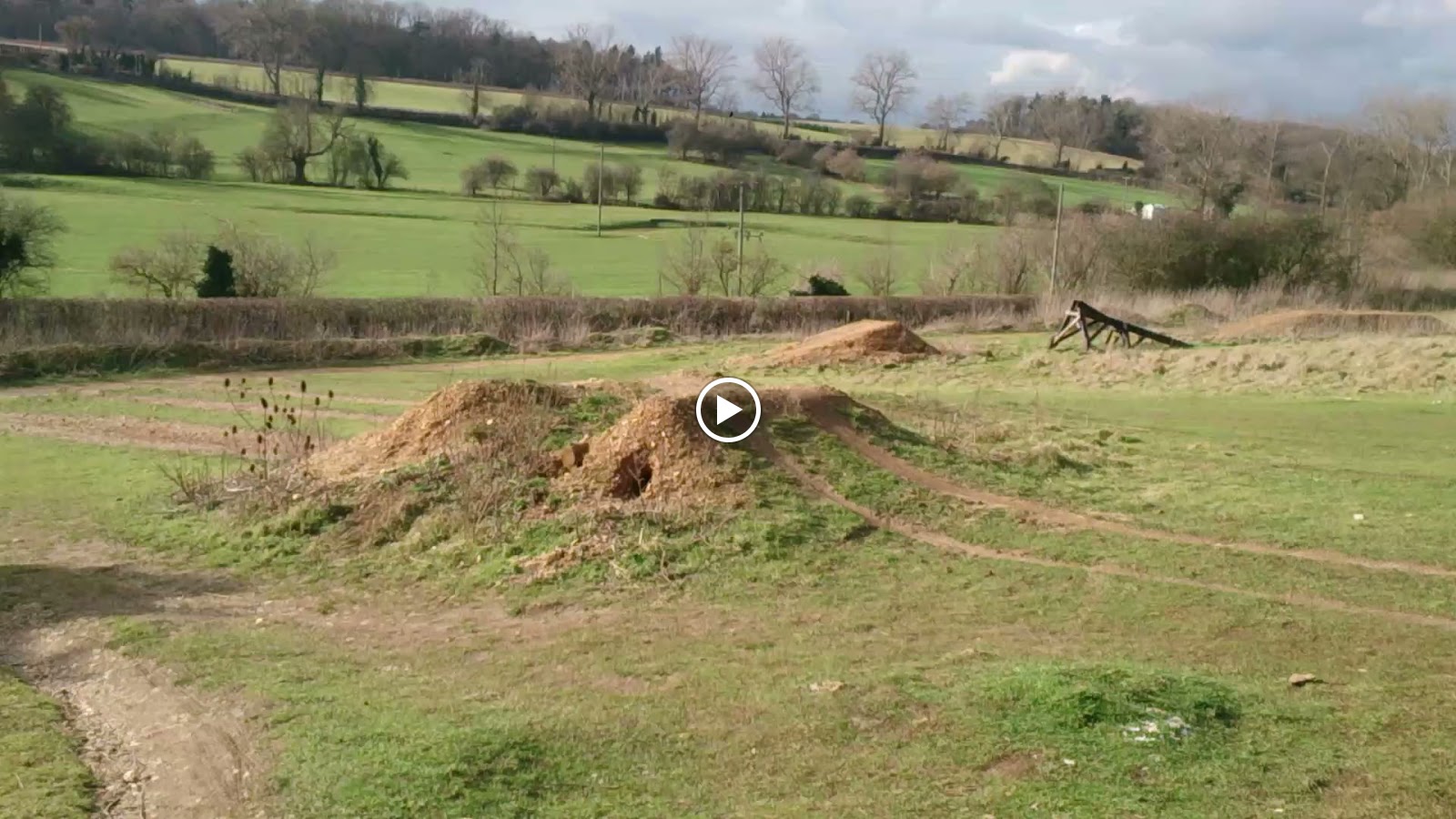 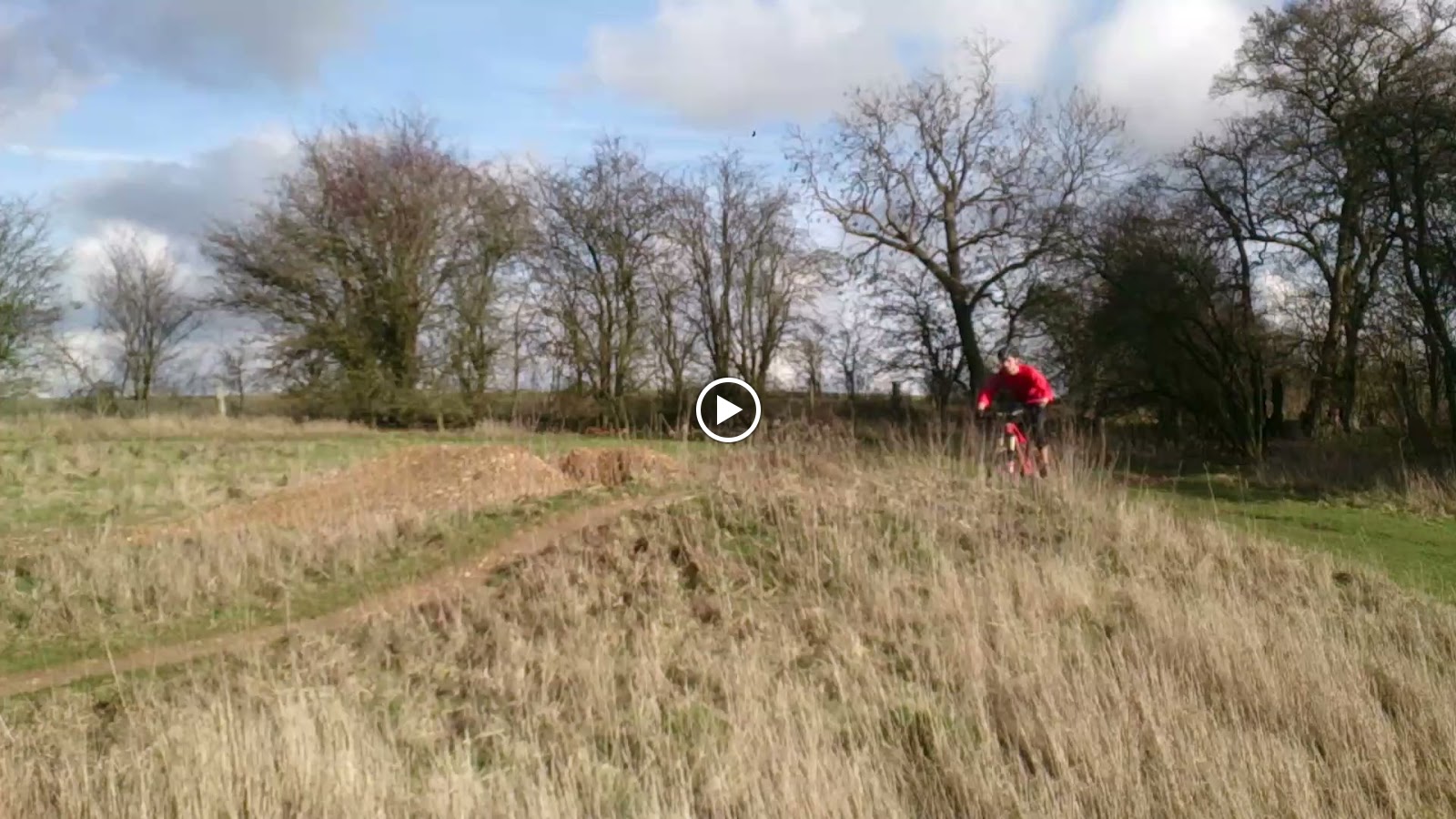 Stu lives in Brighton and races enduro and wanted to see if he could improve his times and get faster overall.
The skills check showed me where I needed to work on his skills and a set up change was necessary to enhance the corrections. The drop technique was first on the menu and I worked on his mental skills questions here and soon he was riding and even beginning to style it in the air too. The smile on his face was a mix of amazement and surprise as he’d never been able to style it or ever felt as controlled and he knew why.
I worked hard on Stu’s cornering and when we moved the the skills trail and its 14 sections he was already getting faster as he got smoother and more controlled. Pumping, steps, drops, jumps and rock gardens were all linked via control areas and line choice to flat, bermed, off camber and switchback turns.
We spent quite a time on the trail but I wanted to push on further, so off to riding steeper terrain and near vertical drop offs was in order and I demonstrated a couple of different ways of dealing with vertical and he followed suit and it blew him away as the weight right back mantra was blown away.
Onto jumping tabletops and I used an isolated 6ft tabletop and gap jump option for this and in a few short moves he was sailing over them and tweaking it in the air again, Amazing stuff!
We moved to our last trail of the session, the pump and jump trail. Here I demonstrated pumping, manuals and jumping and soon, much to his surprise, Stu was manualing, pumping or jumping sections on the trail by choice and knowing why to do so too. Stu carried the speed gain from the trails top half to rail through 2 berms and over a 7ft ladder gap jump and even styled it there too!!! The session just got better and better. Along side the pump and jump trail is another with only gap jumps along it but Stu was able to judge his speed and distance now and rode into and across the 1st jump of that trail a few times before mental tiredness and fatigue took its toll and our session came to an end.
High5 dood!