Finding the path back to the rider inside 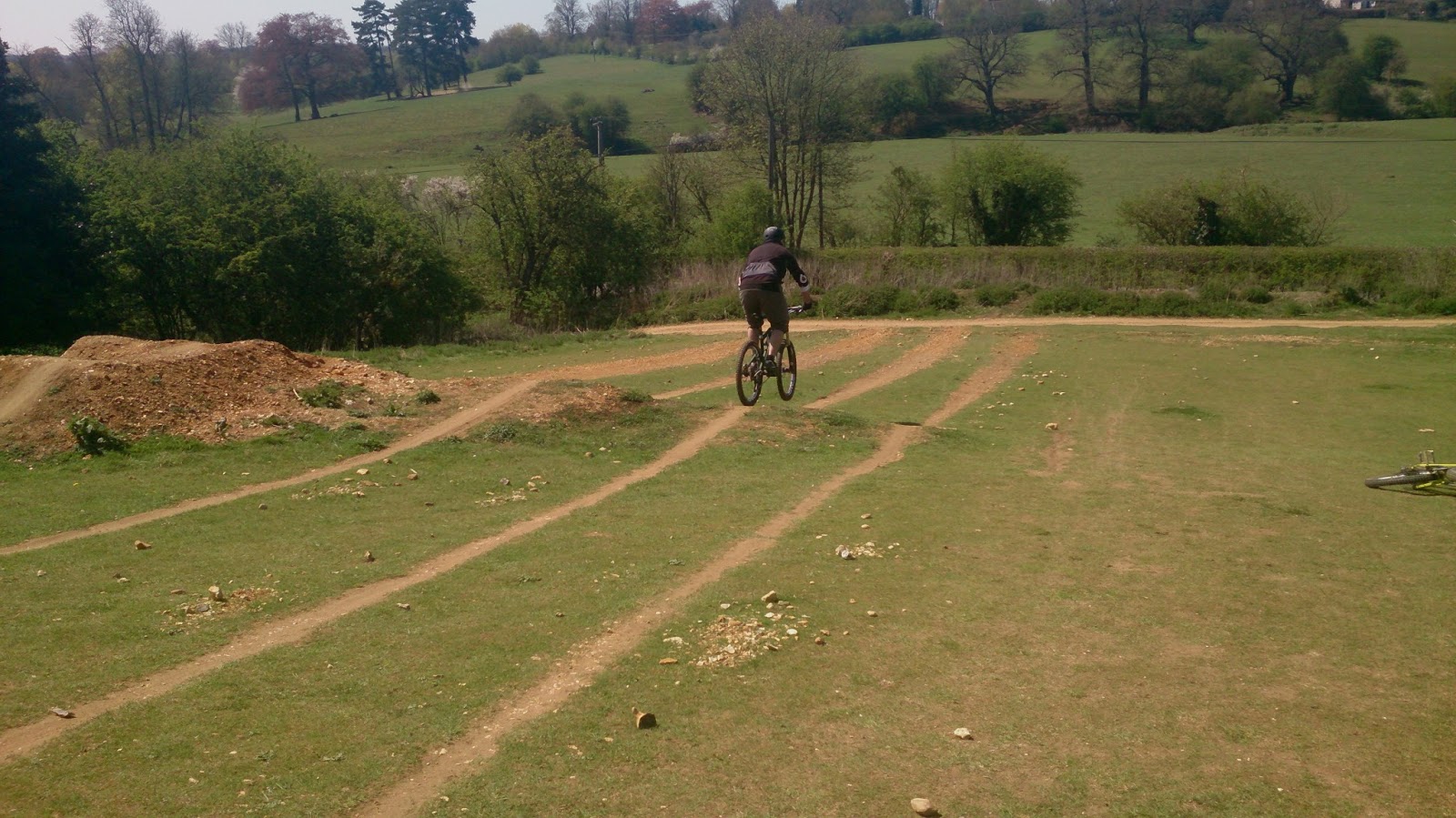 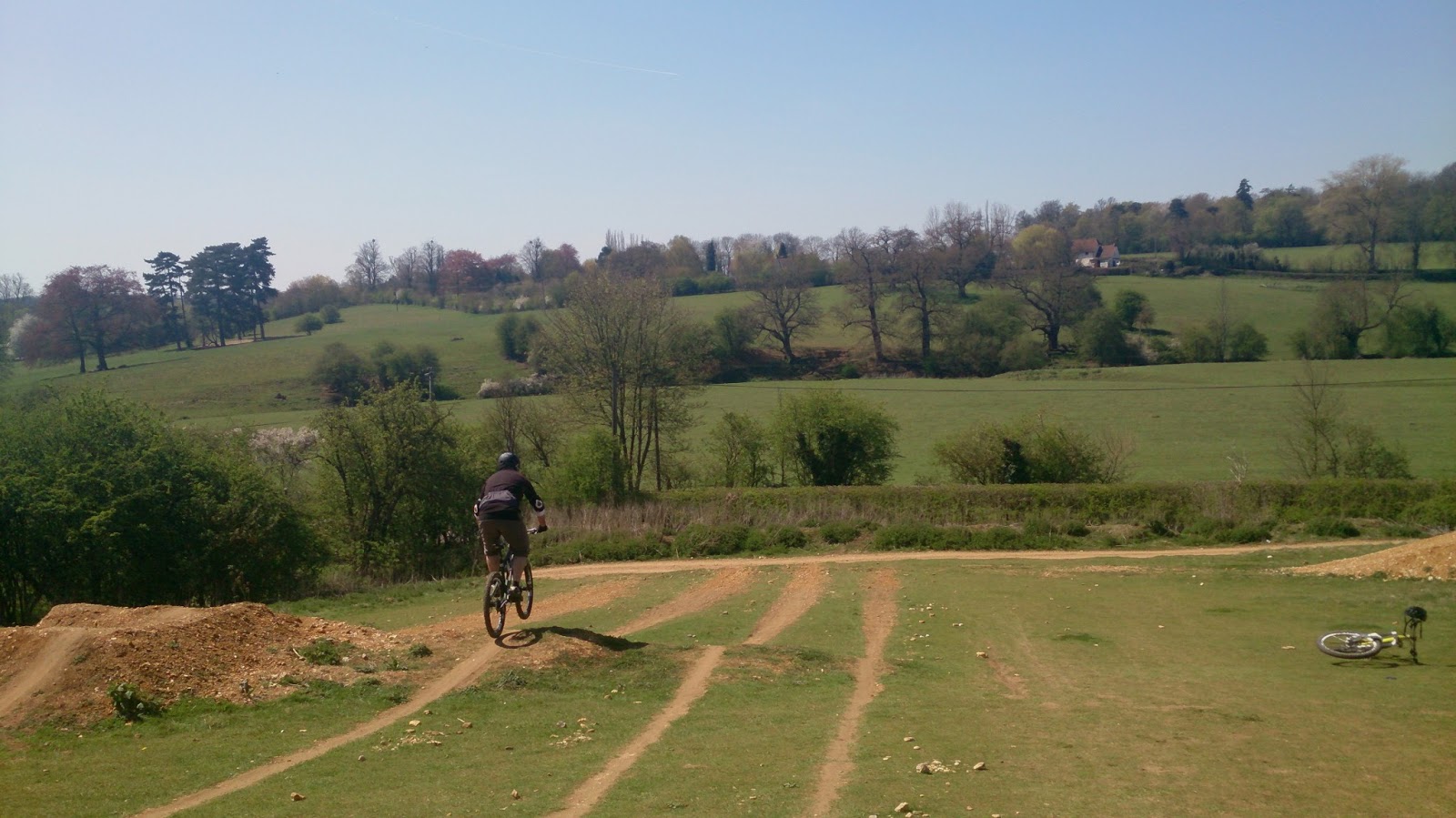 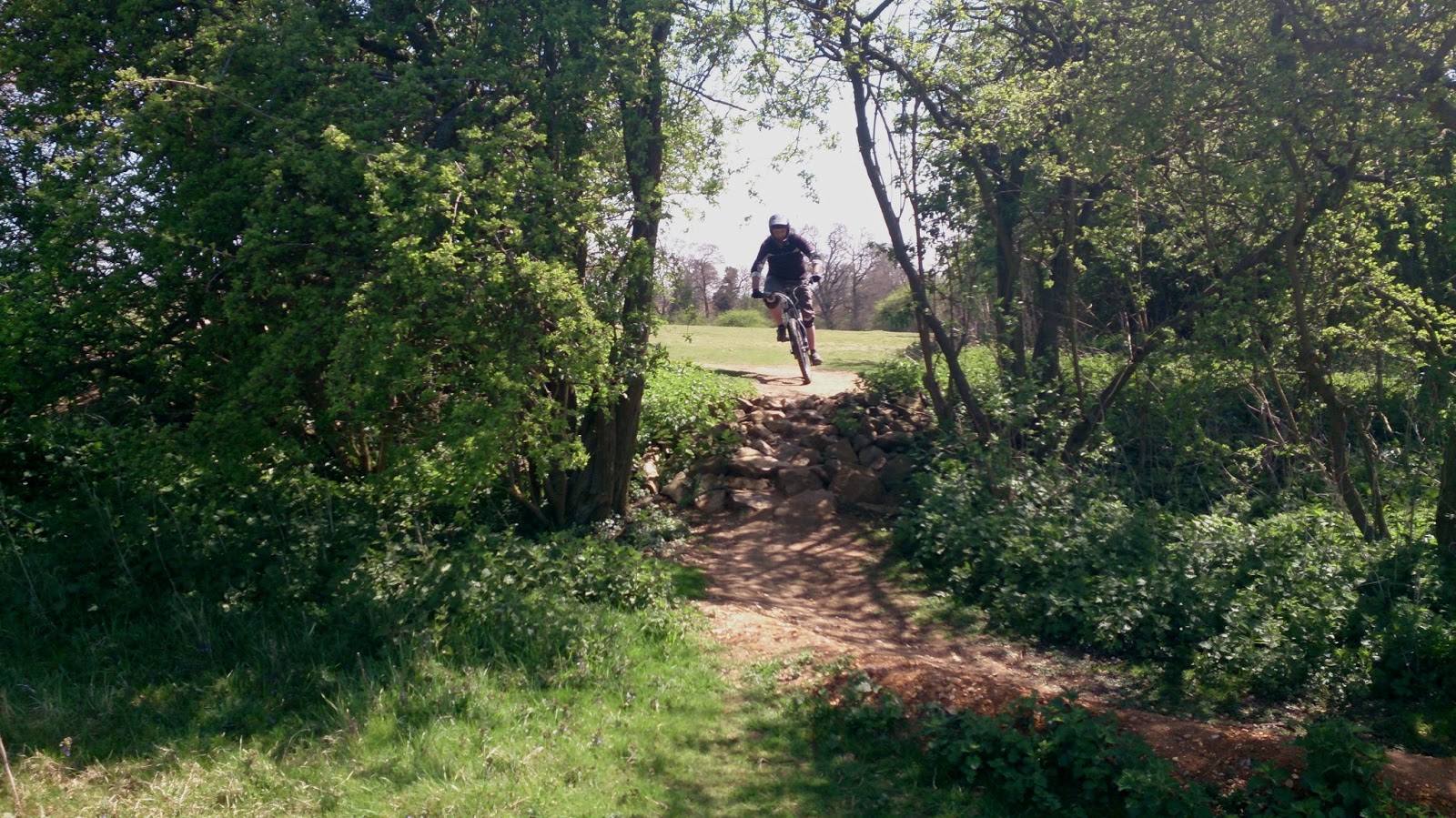 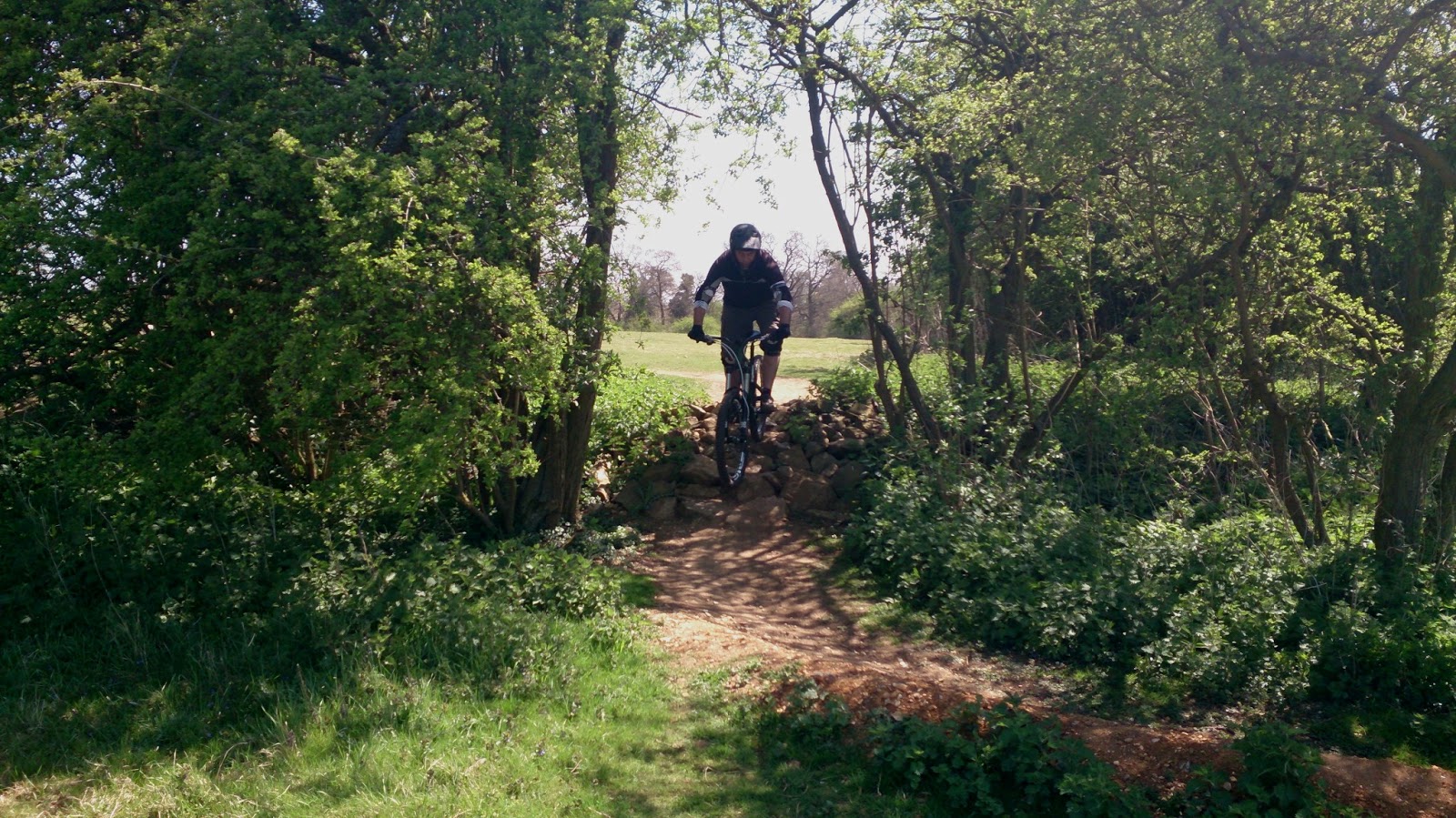 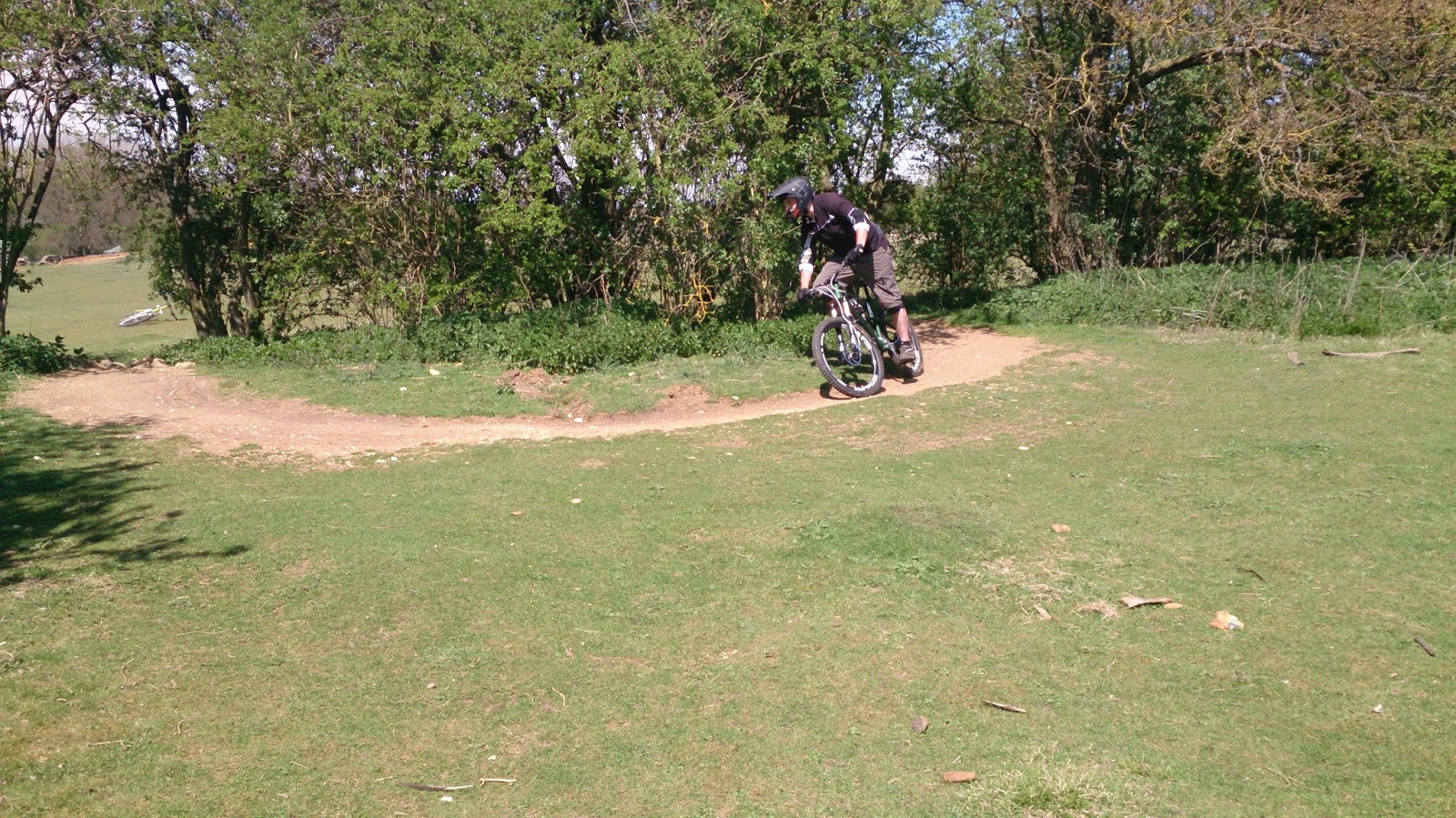 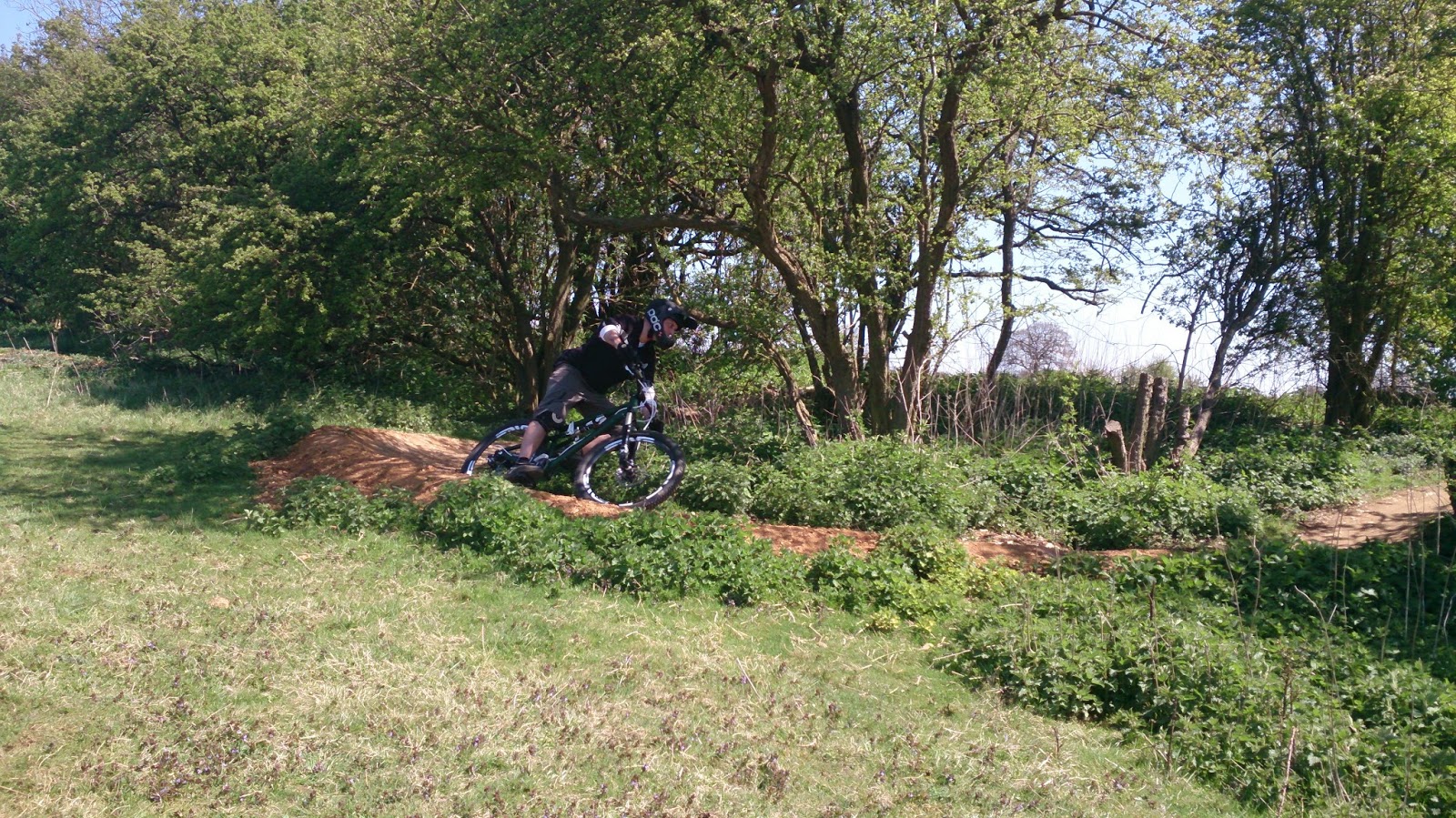 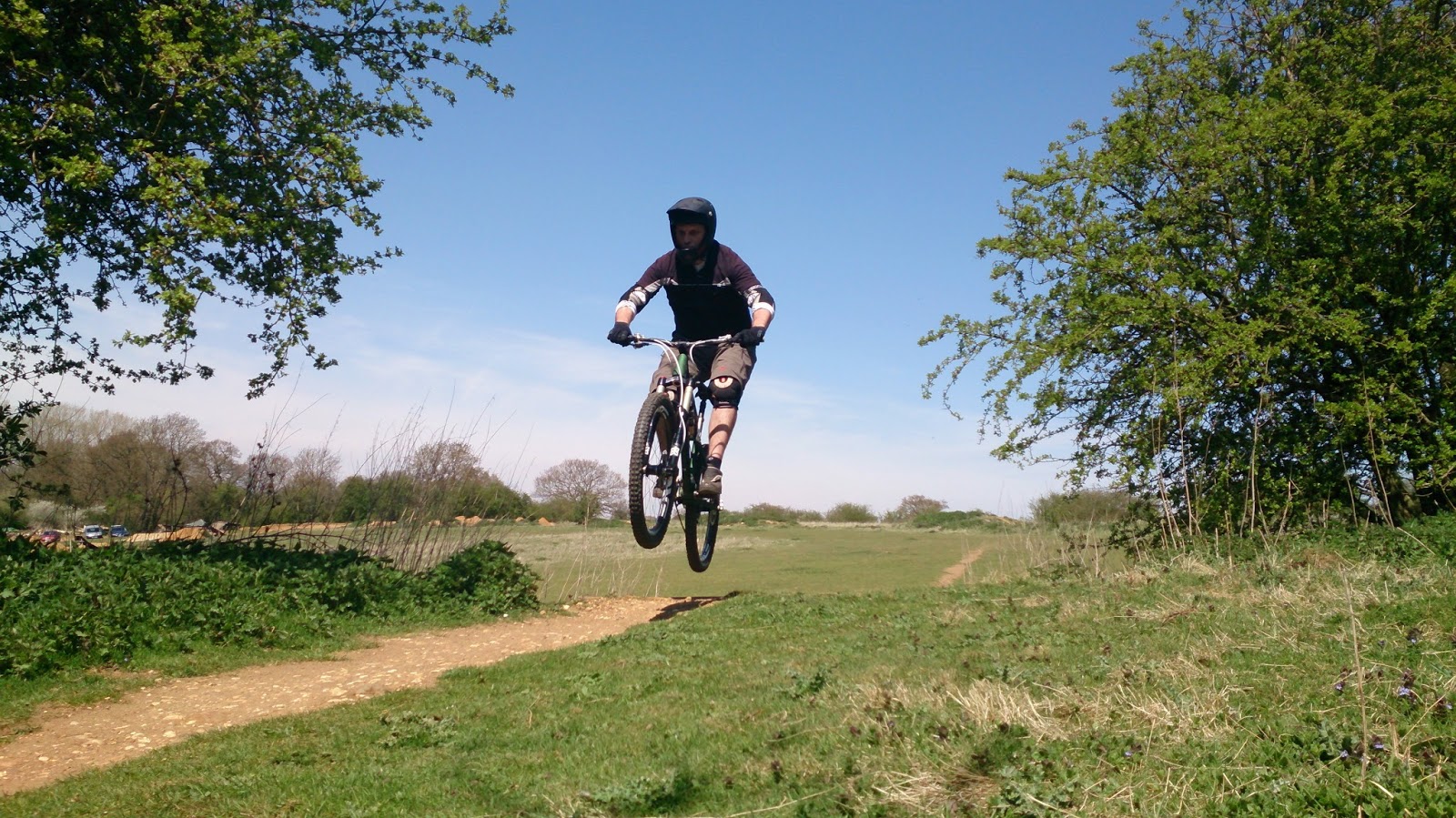 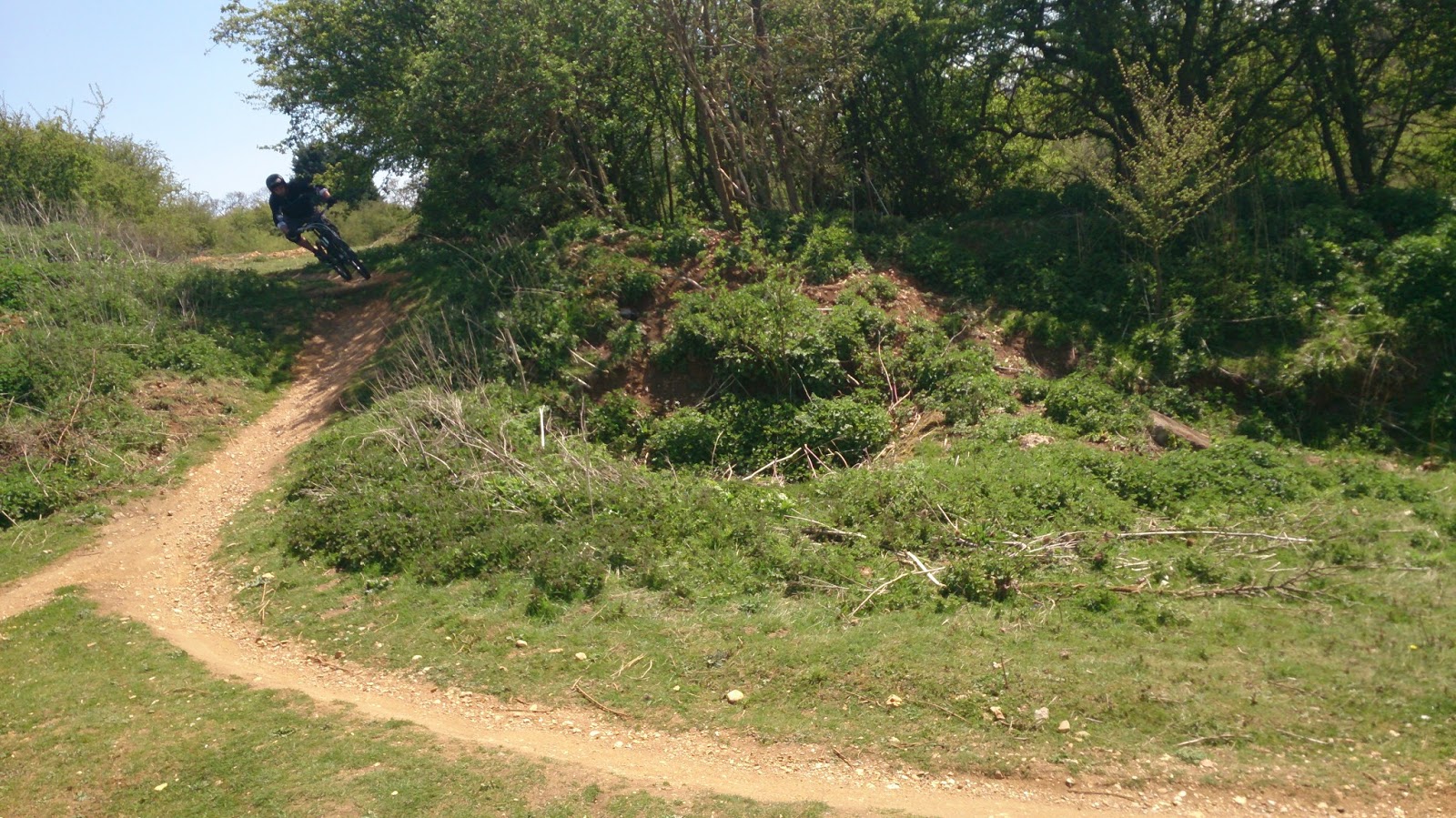 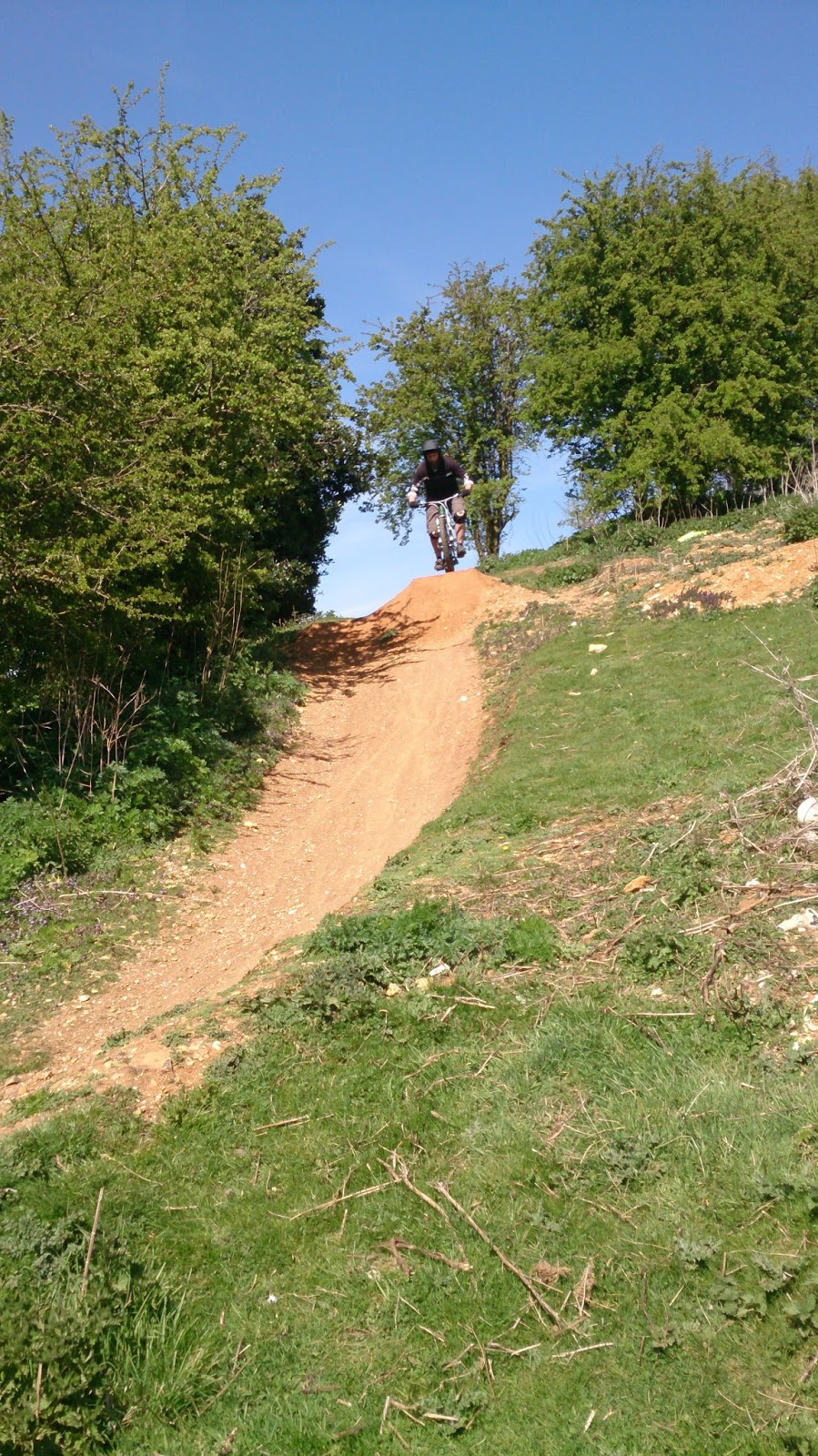 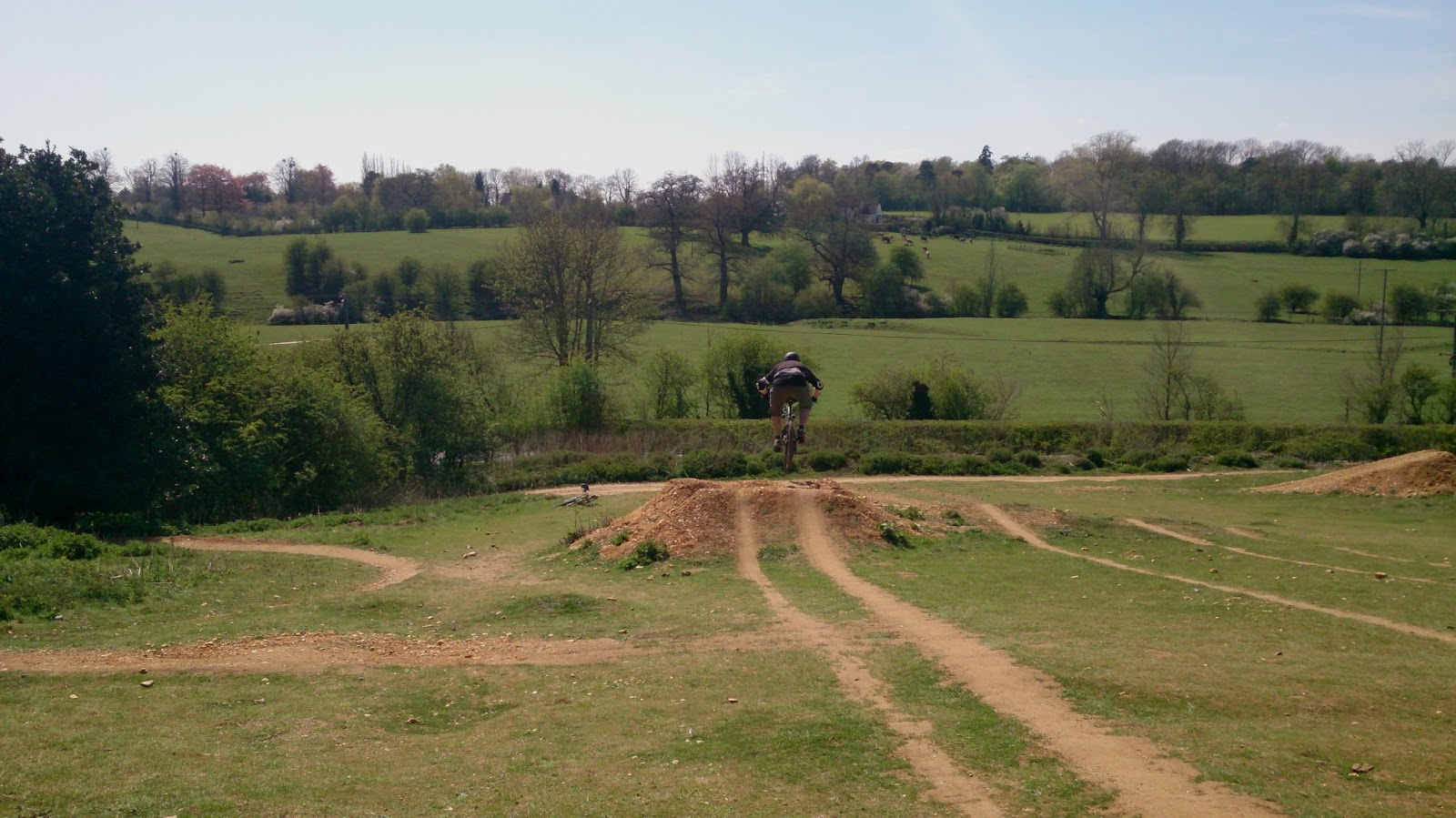 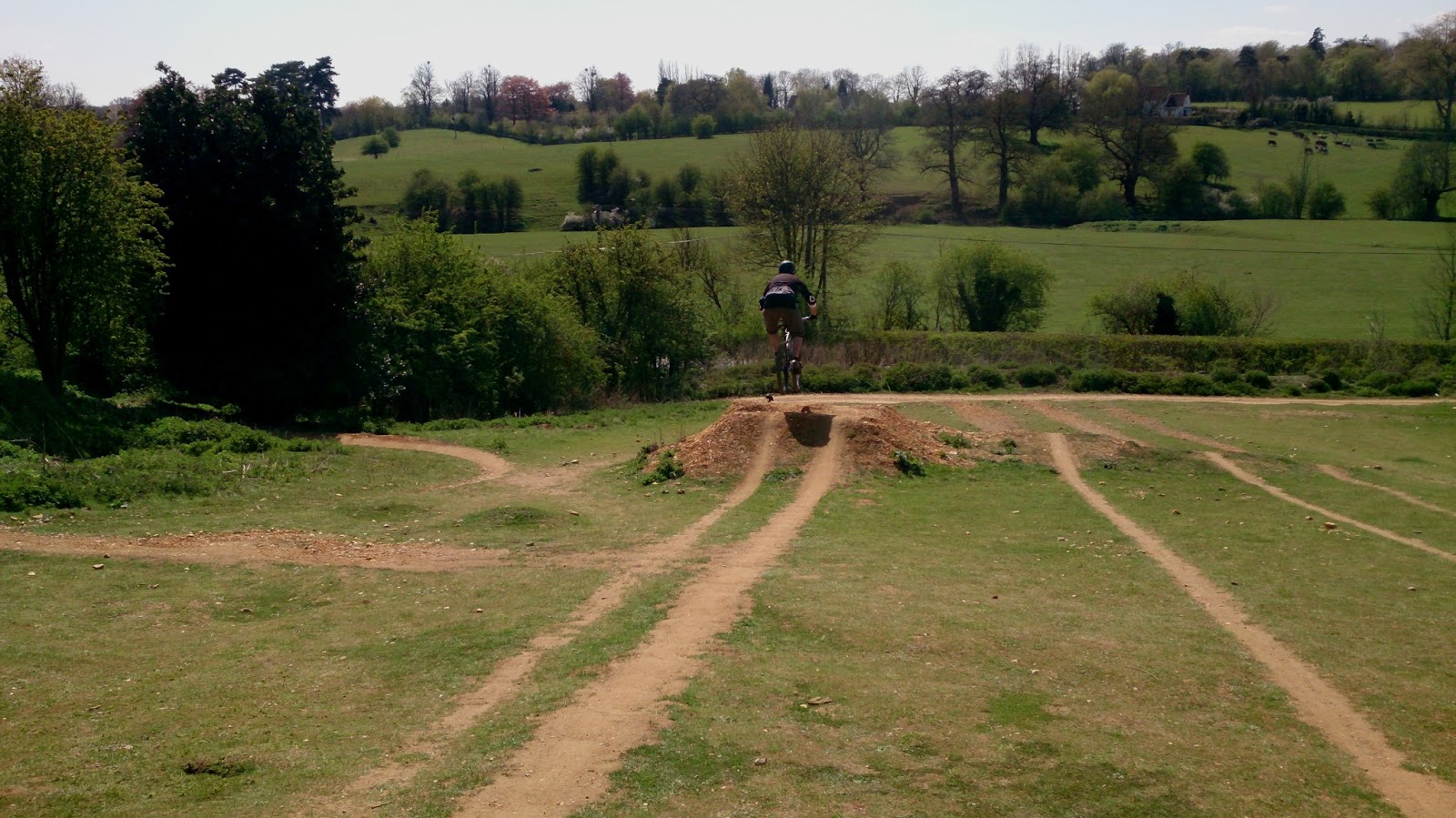 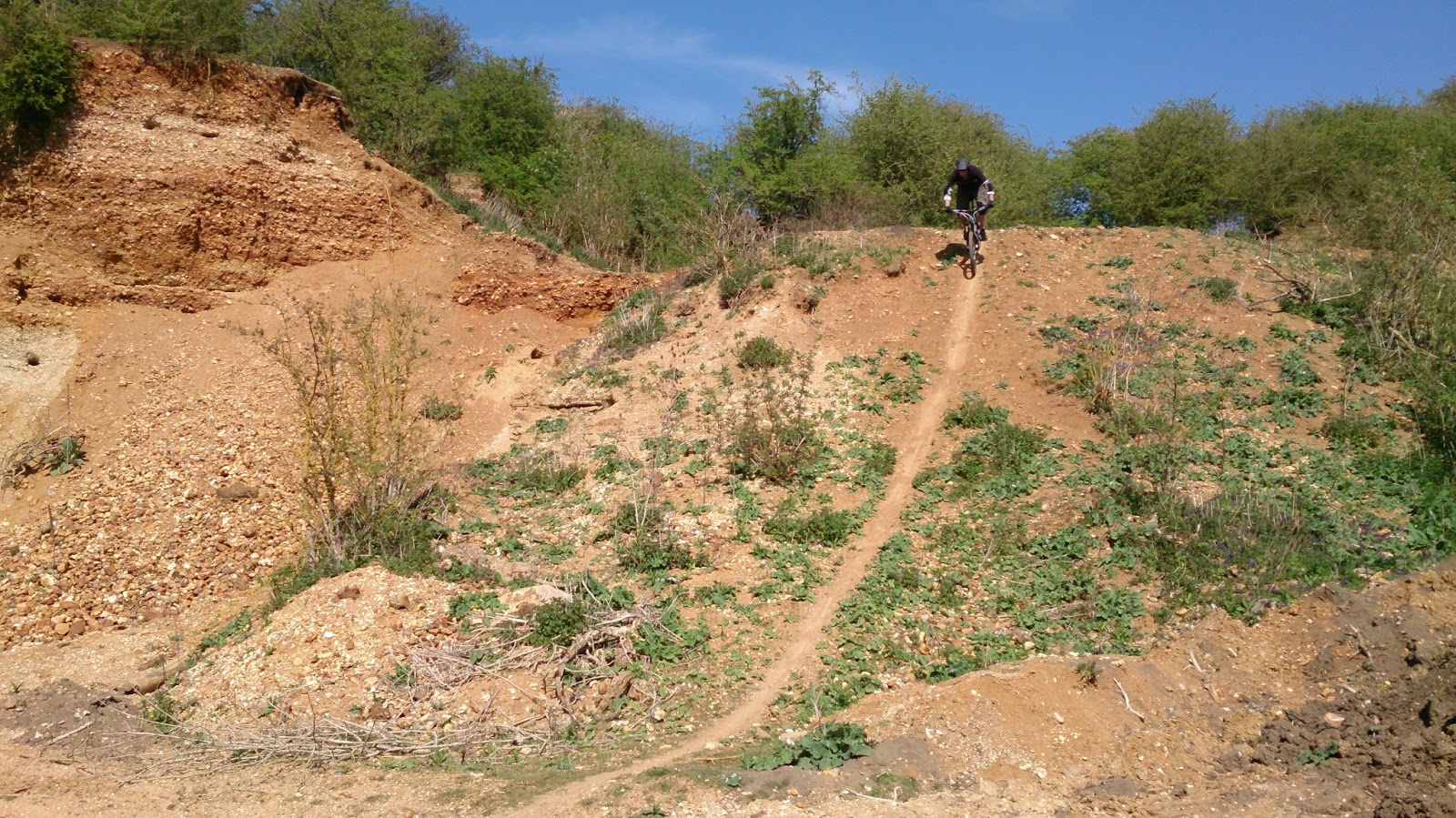 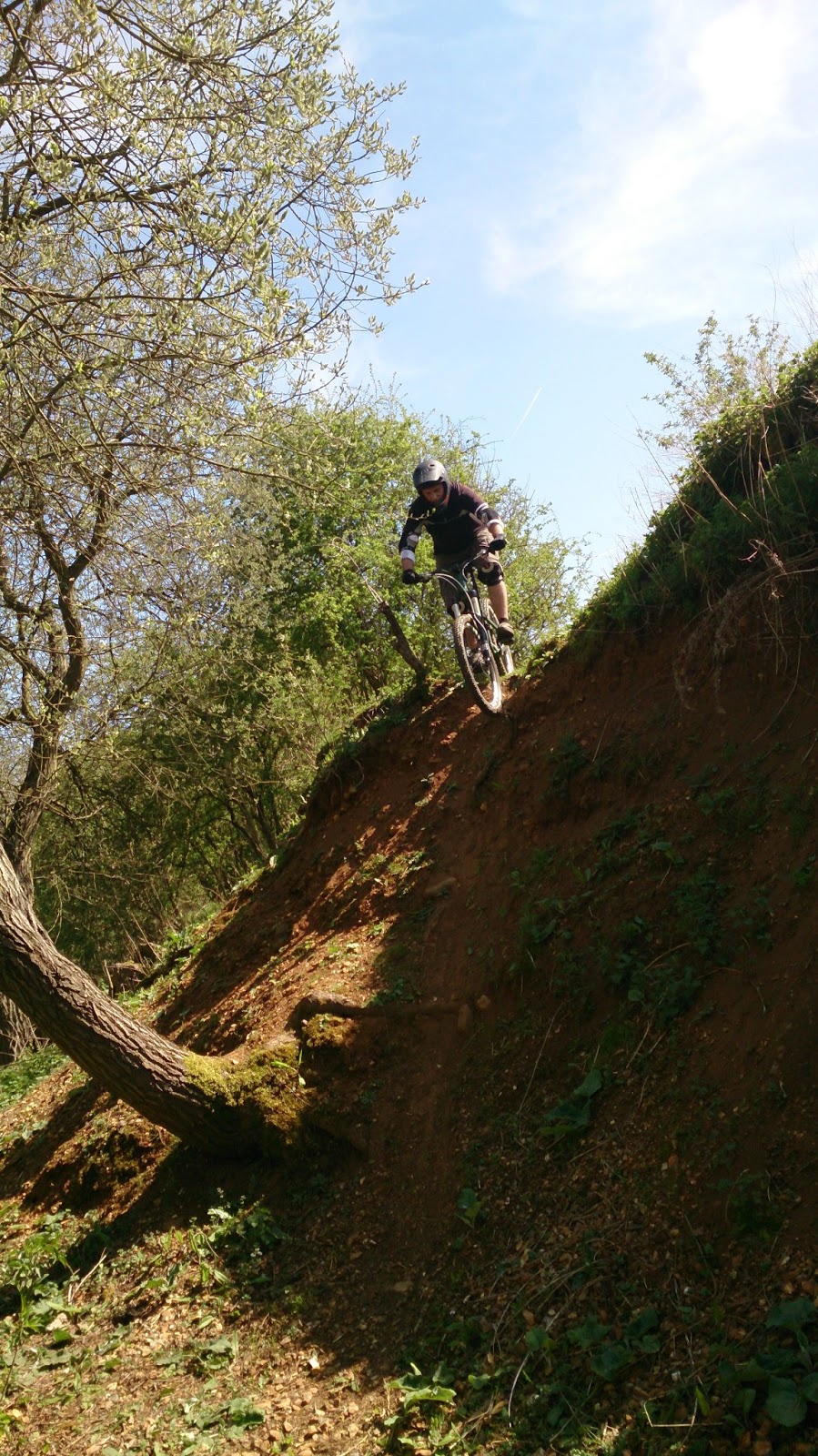 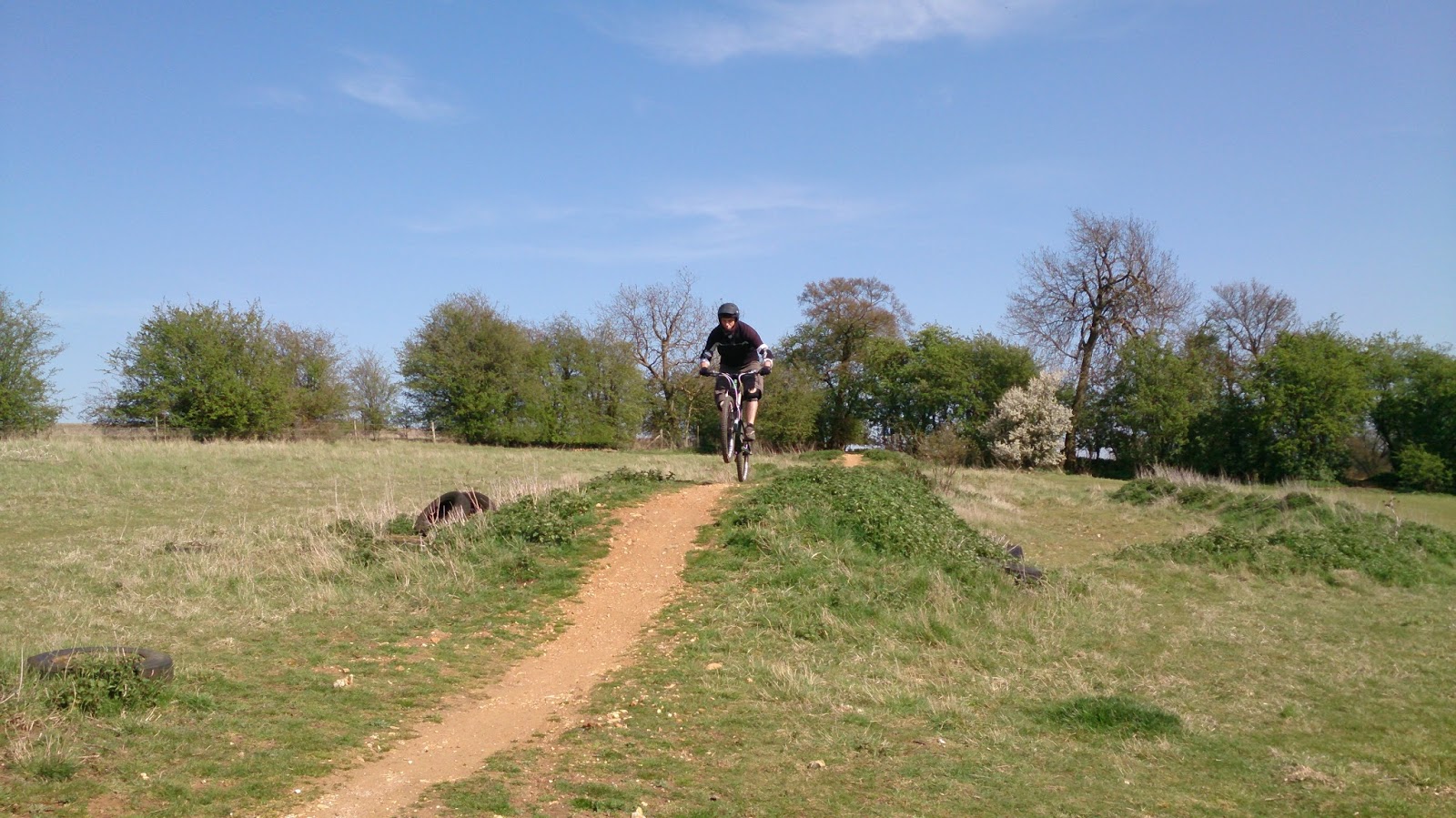 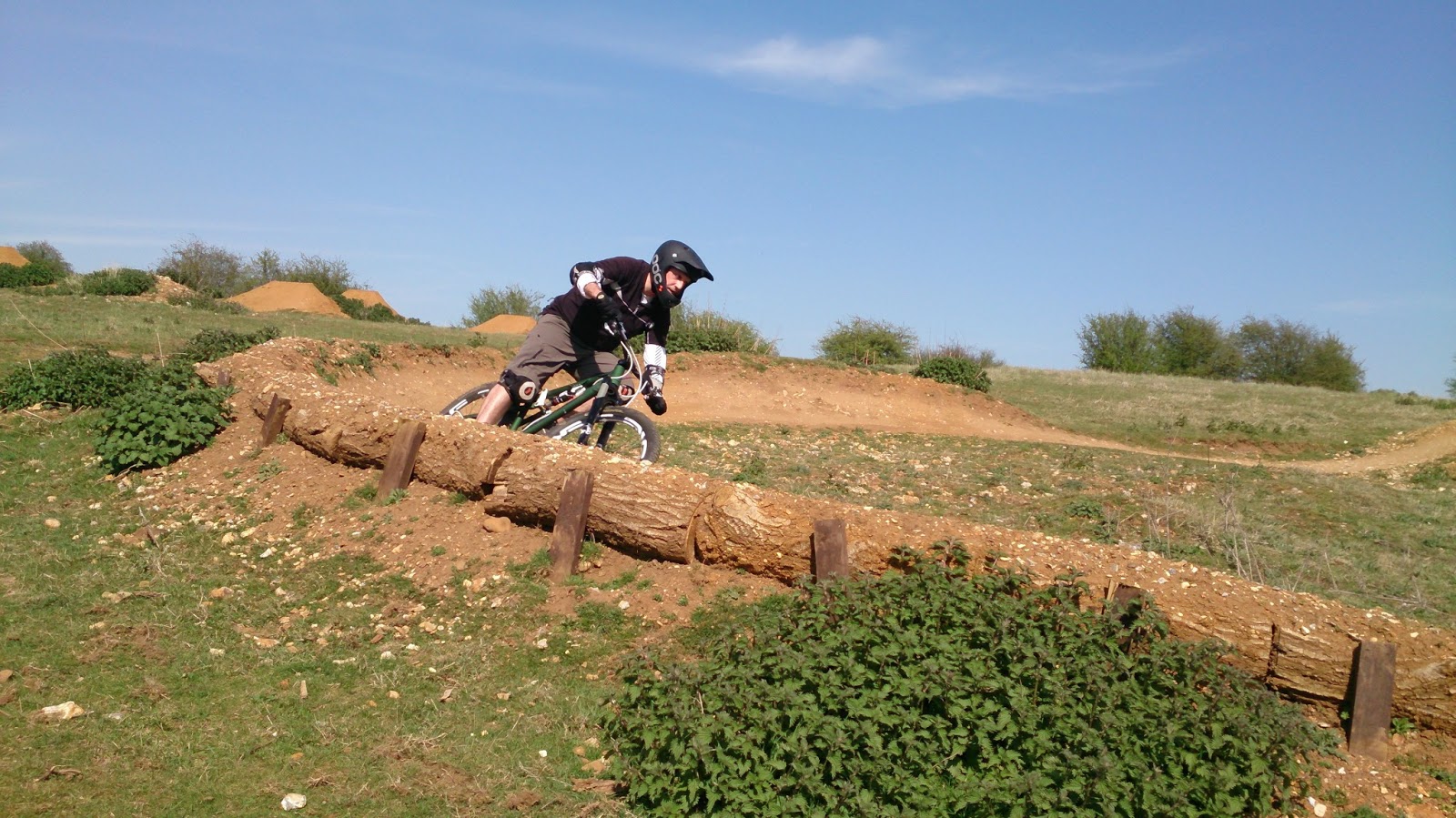 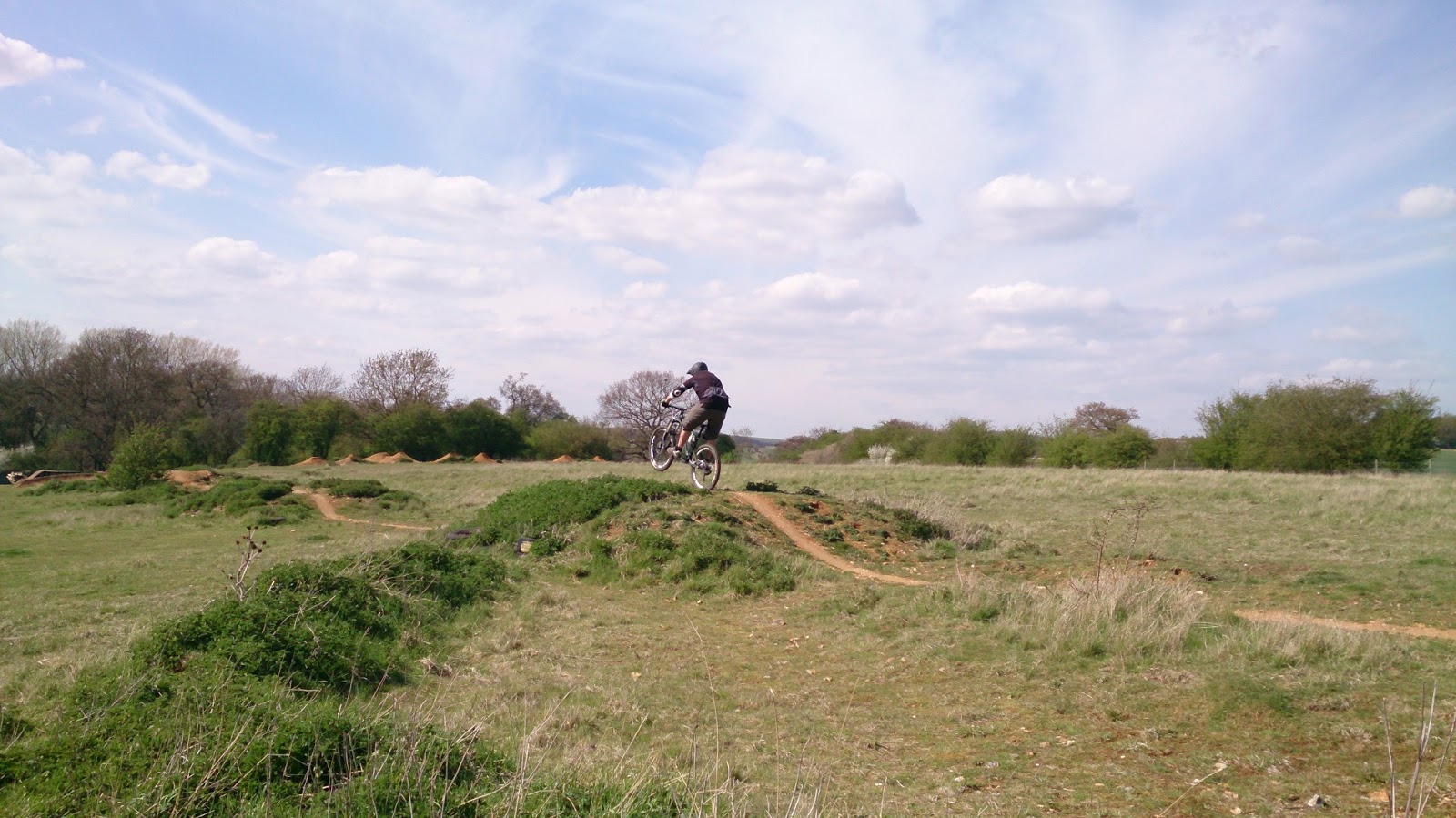 Greg was bought a voucher as a gift for his 40th and today was the day. Broken bones over the years had impacted on his confidence and he’d lost his way in his riding. I began with my skills check and I found body position and looking were missing in his physical skill set and that i’d have to work on the mental skills too.

We began with the drop technique and soon his was landing perfectly and easier than ever. From there, we moved to a cornering excercise and then onto the skills trail it self where over a couple of hours we worked on all the sections contained within it.
Pumping, rock gardens, jumps, drops and steps were all linked to flat , bermed, off camber and switchback turns. Soon Greg was riding more fluently and faster than ever and with soooo much more control.
Next, we moved to riding steeper terrain and the new set up and body positioning made it so much  more controlled and his confidence was now booming.
The 6ft tabletop was next and in a few small steps he was clearing it easily and used his mental skills to ride the gap jump side also. I worked on matching different speeds and effort there too.
I knew he was tiring fast but I wanted to develop his pumping and teach him to manual too so off we went to another trail.
I demonstrated as always and then Greg began generating speed through sections to jump a 9ft tabletop and later linked all the sections into a berm and carried his speed comfortably. Over 5 hours since we began and mentally he was done. Our session ended with a tour of the skills area and a cold beer to celebrate the end of the session and an awesome week of coaching.
High5!
By Tony Doyle|2013-05-03T16:21:00+00:00May 3rd, 2013|Uncategorized|0 Comments