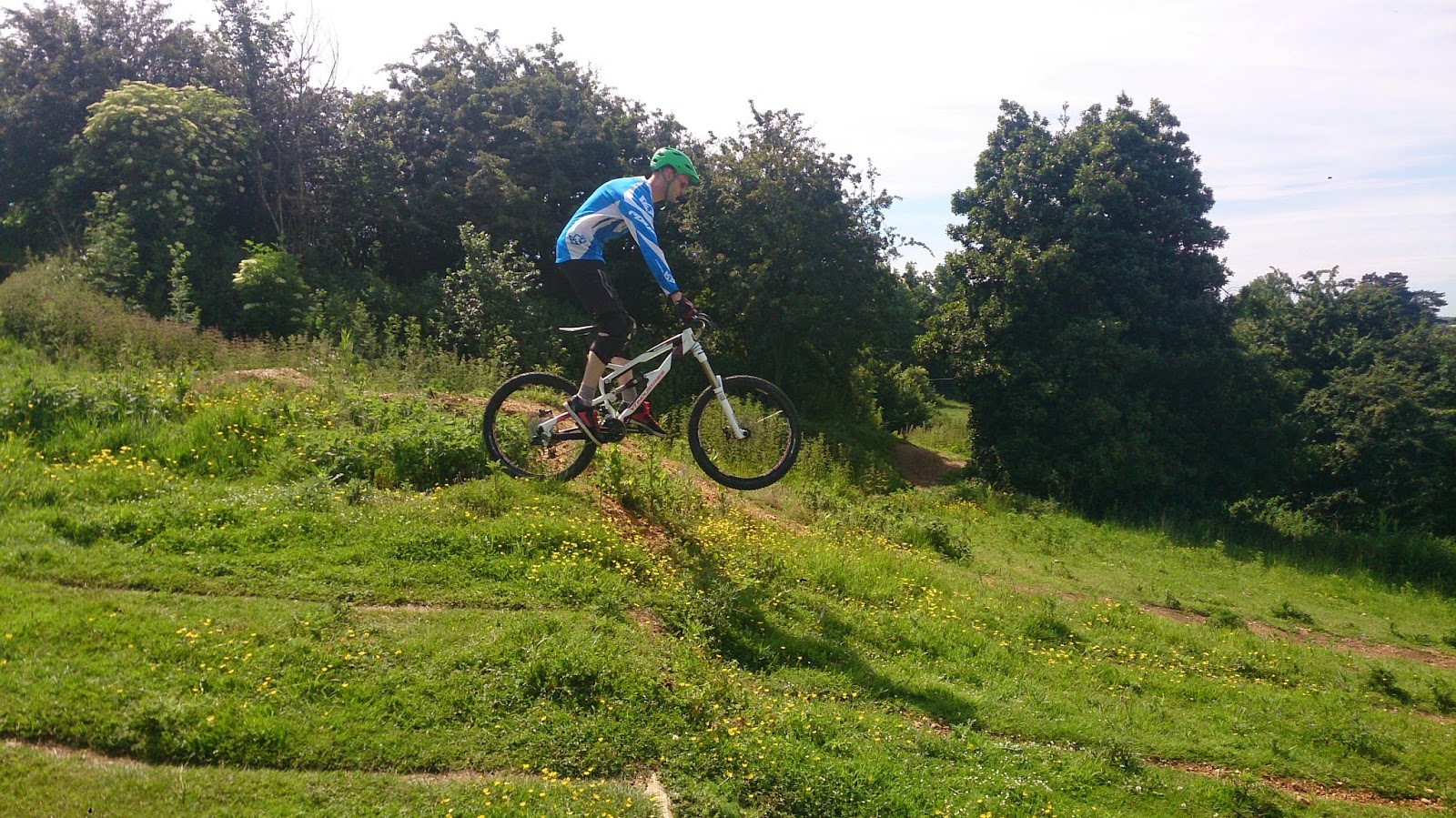 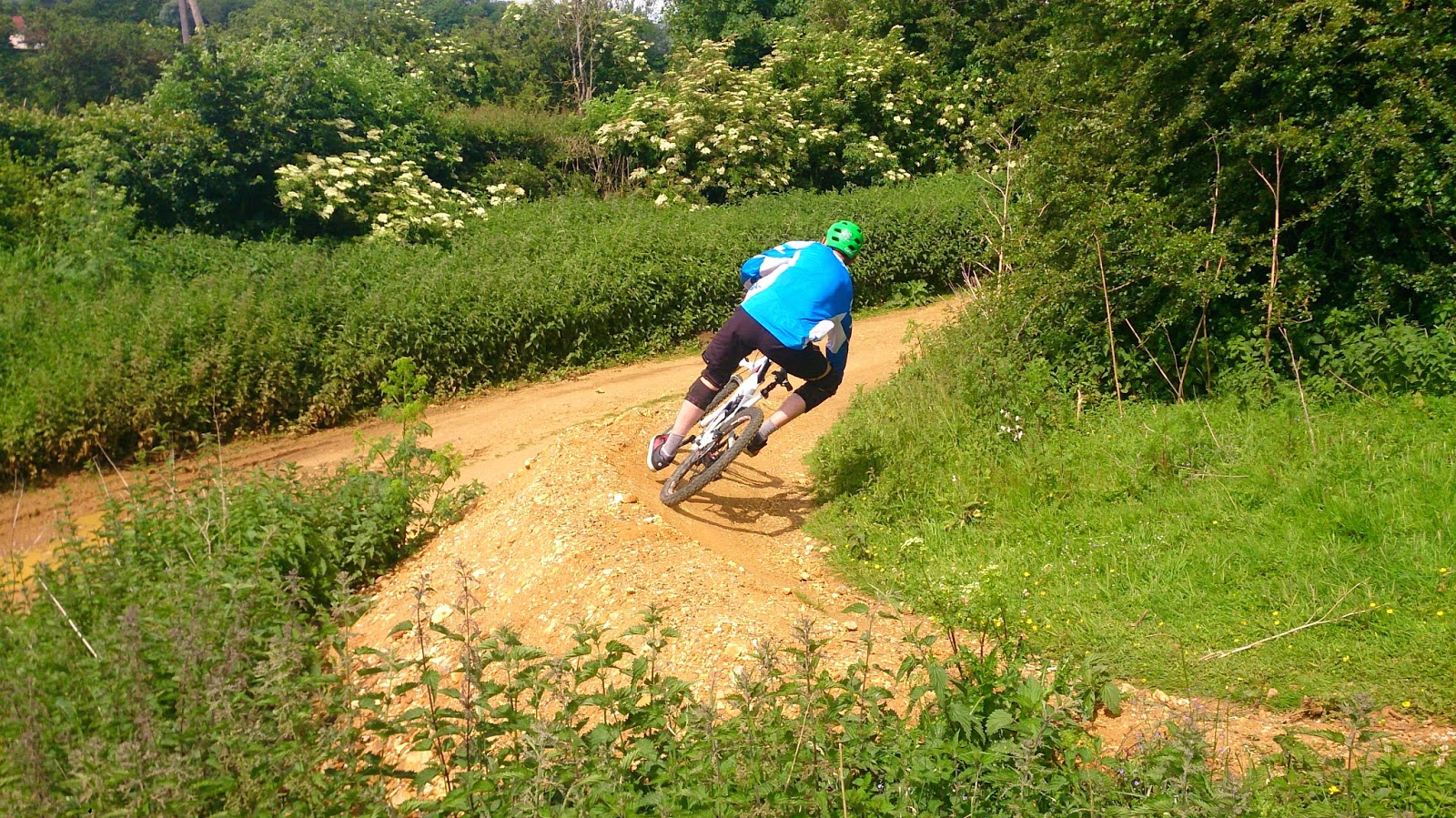 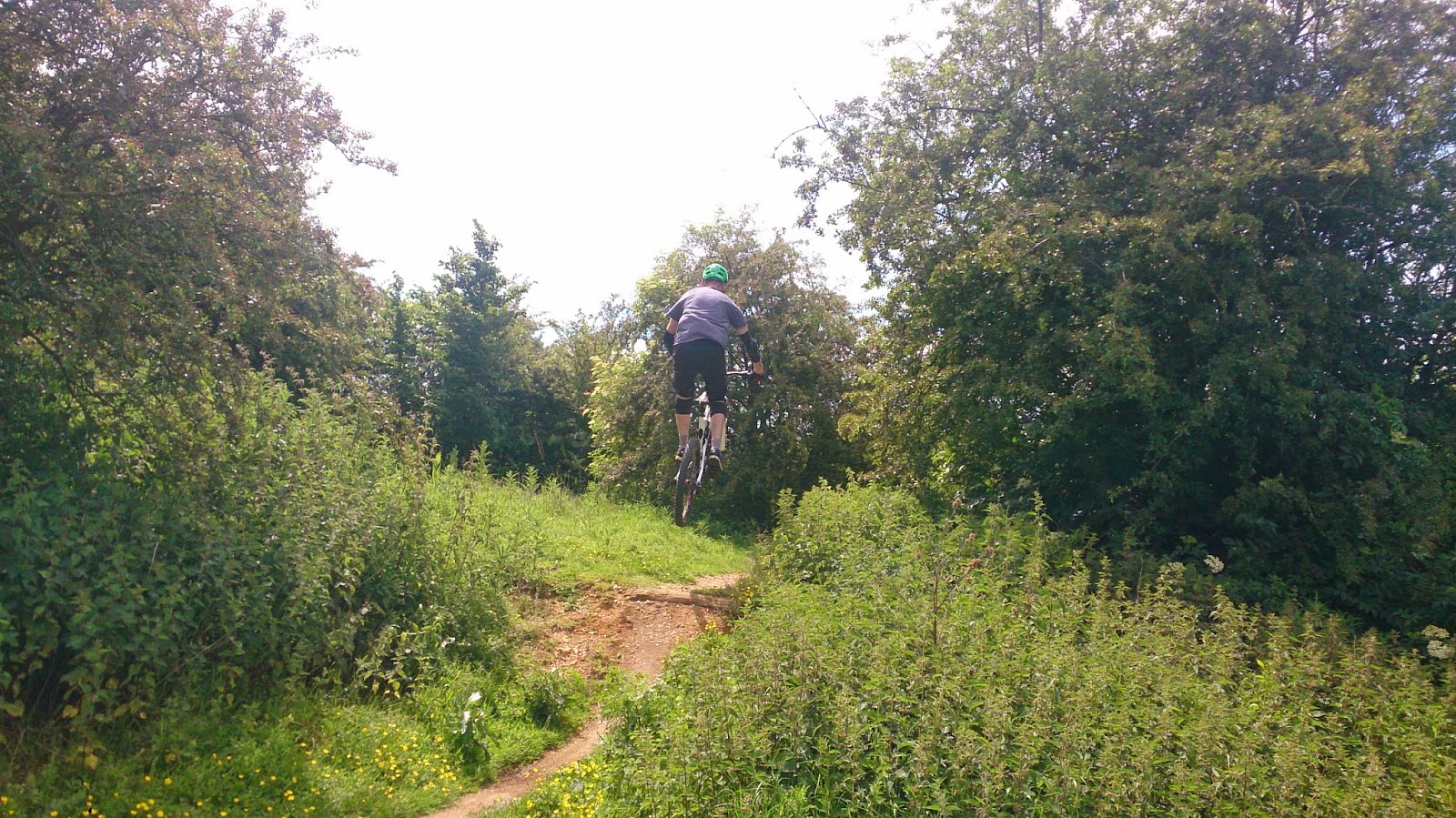 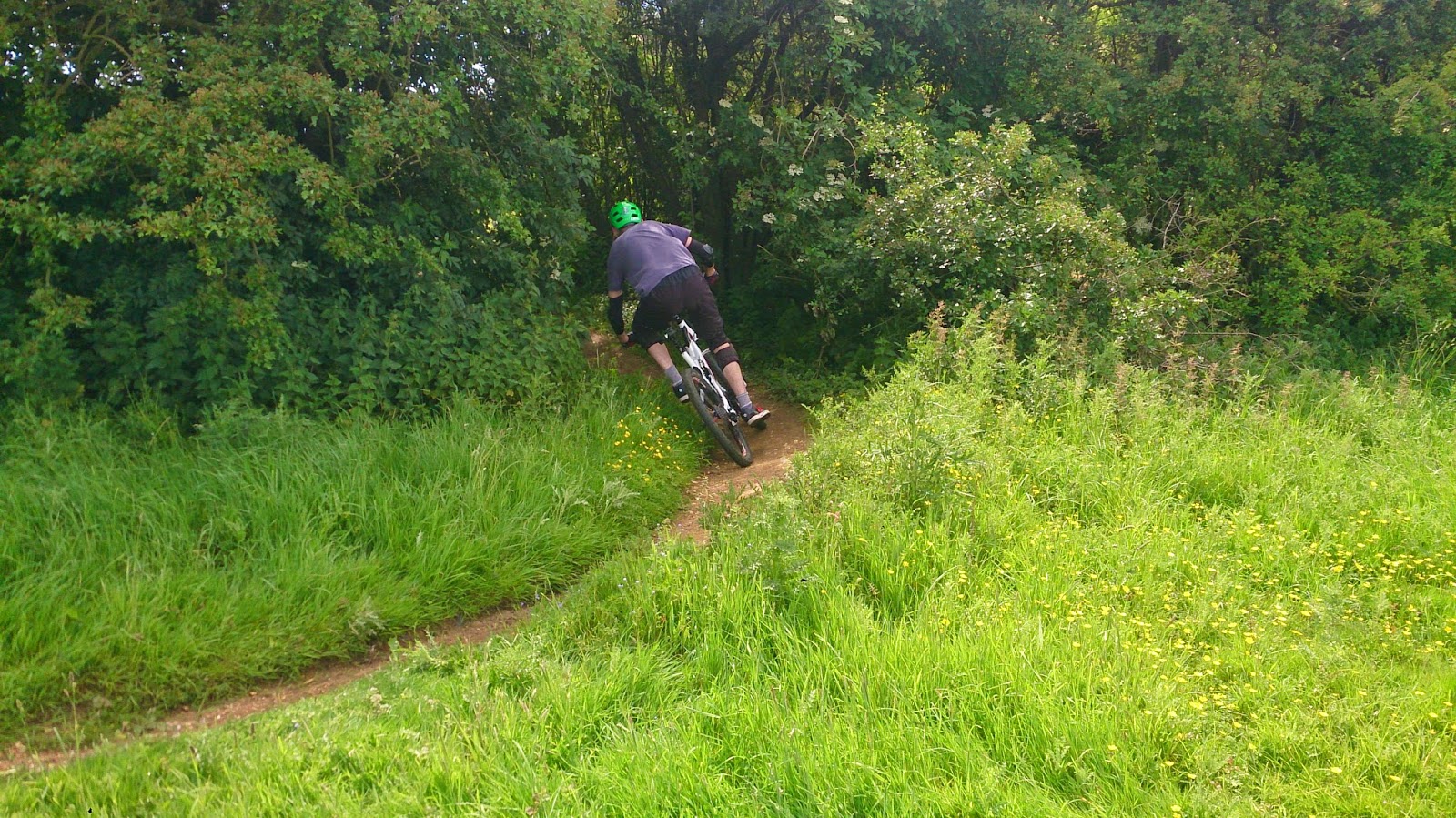 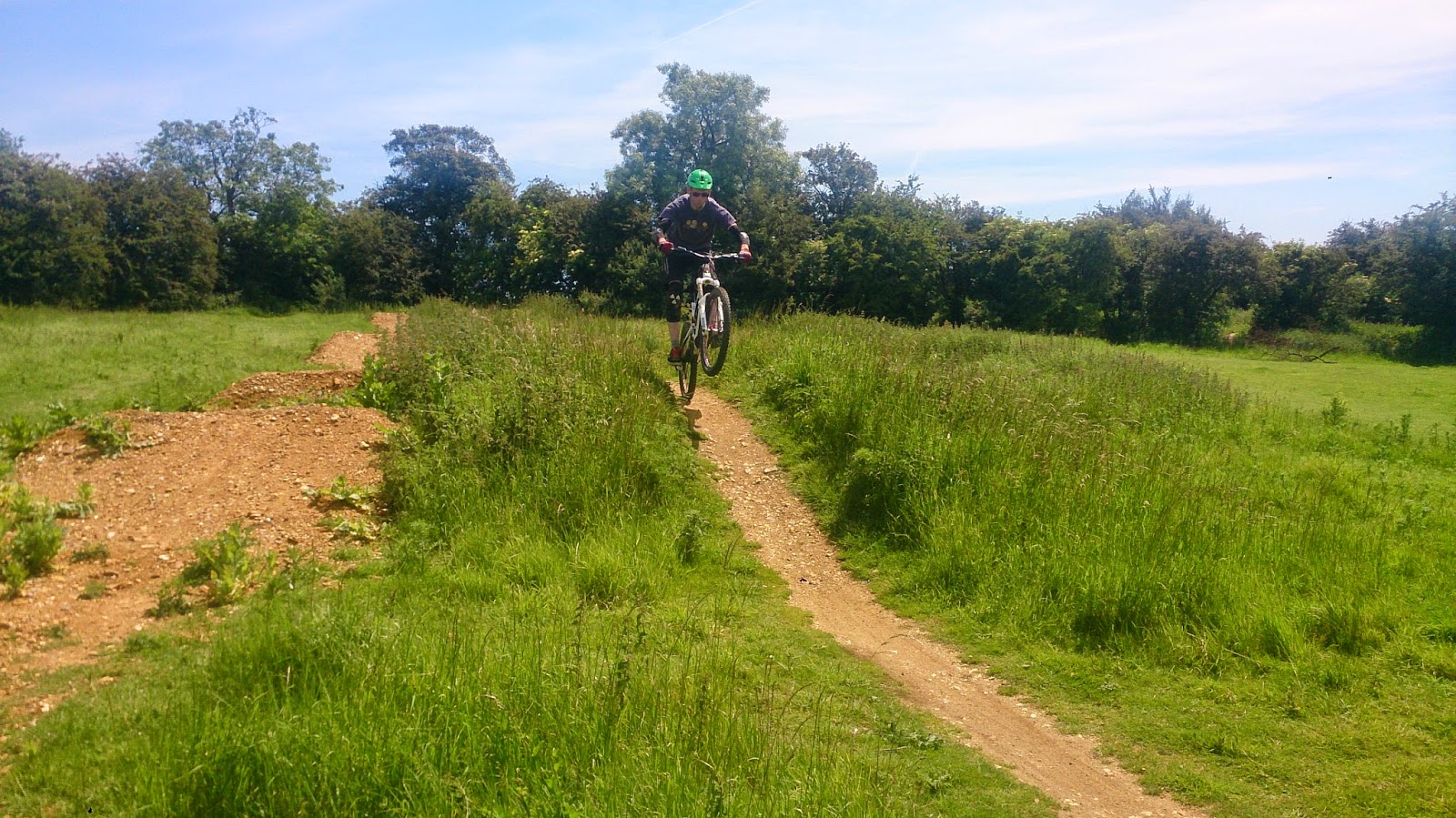 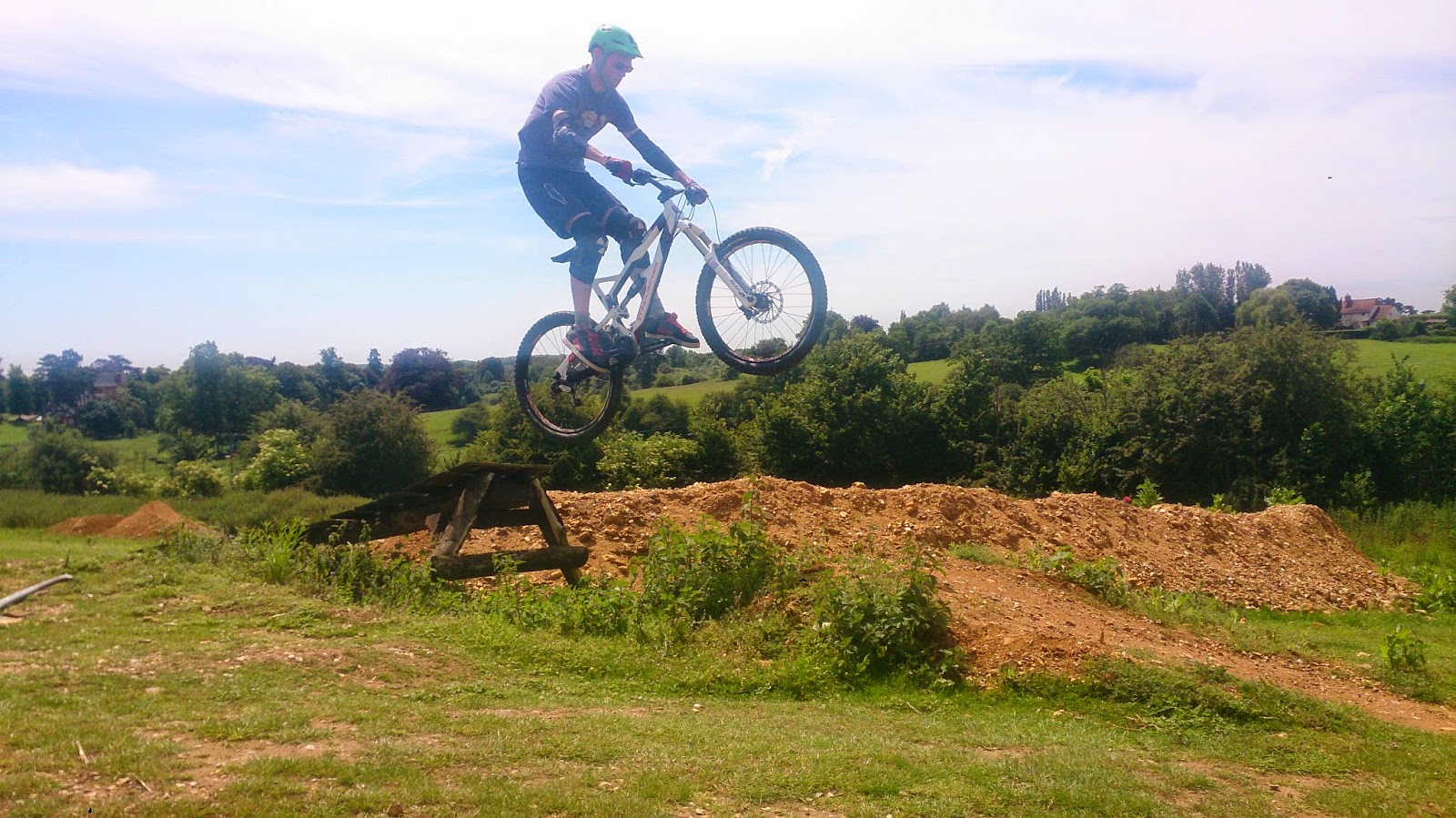 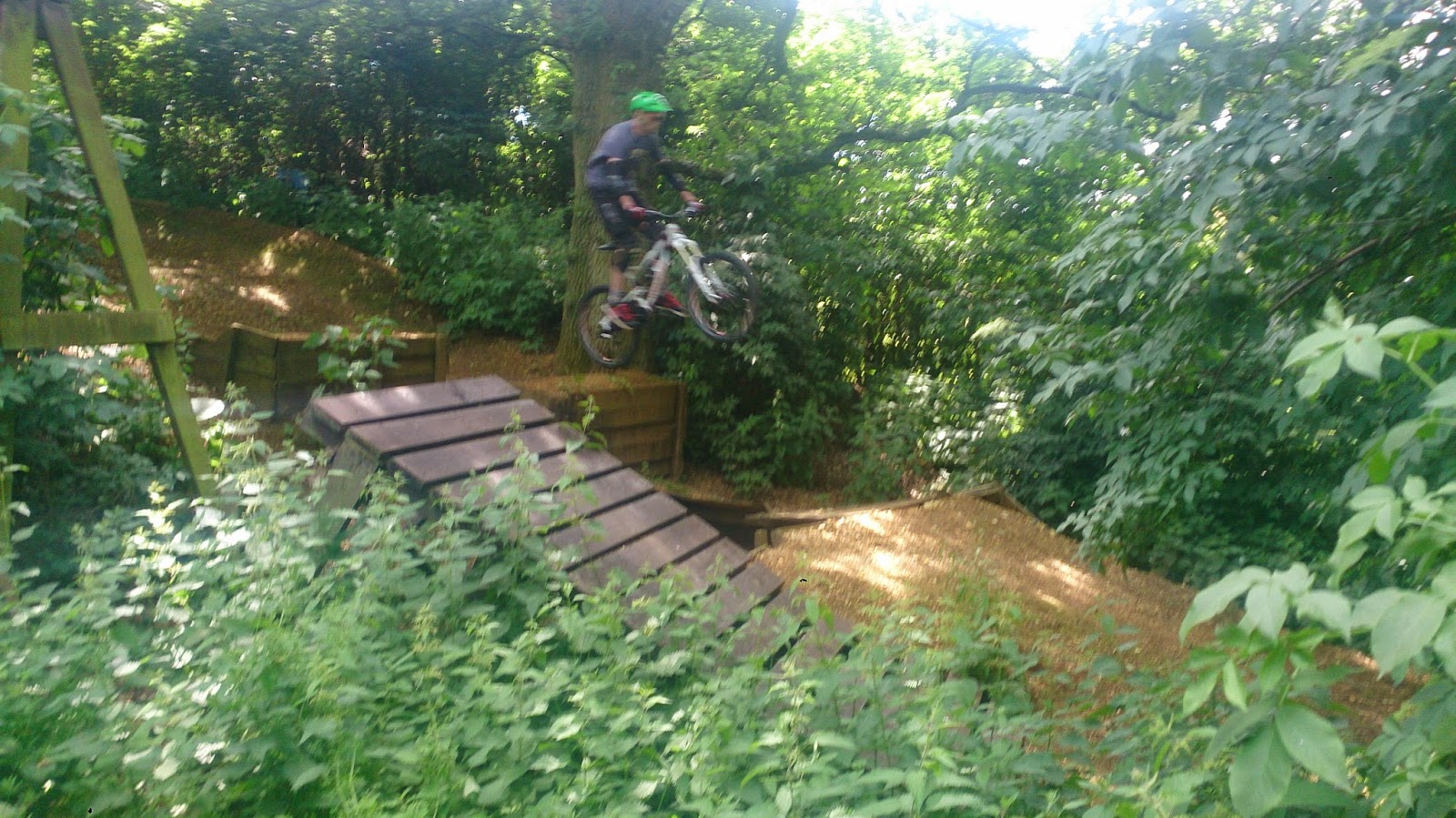 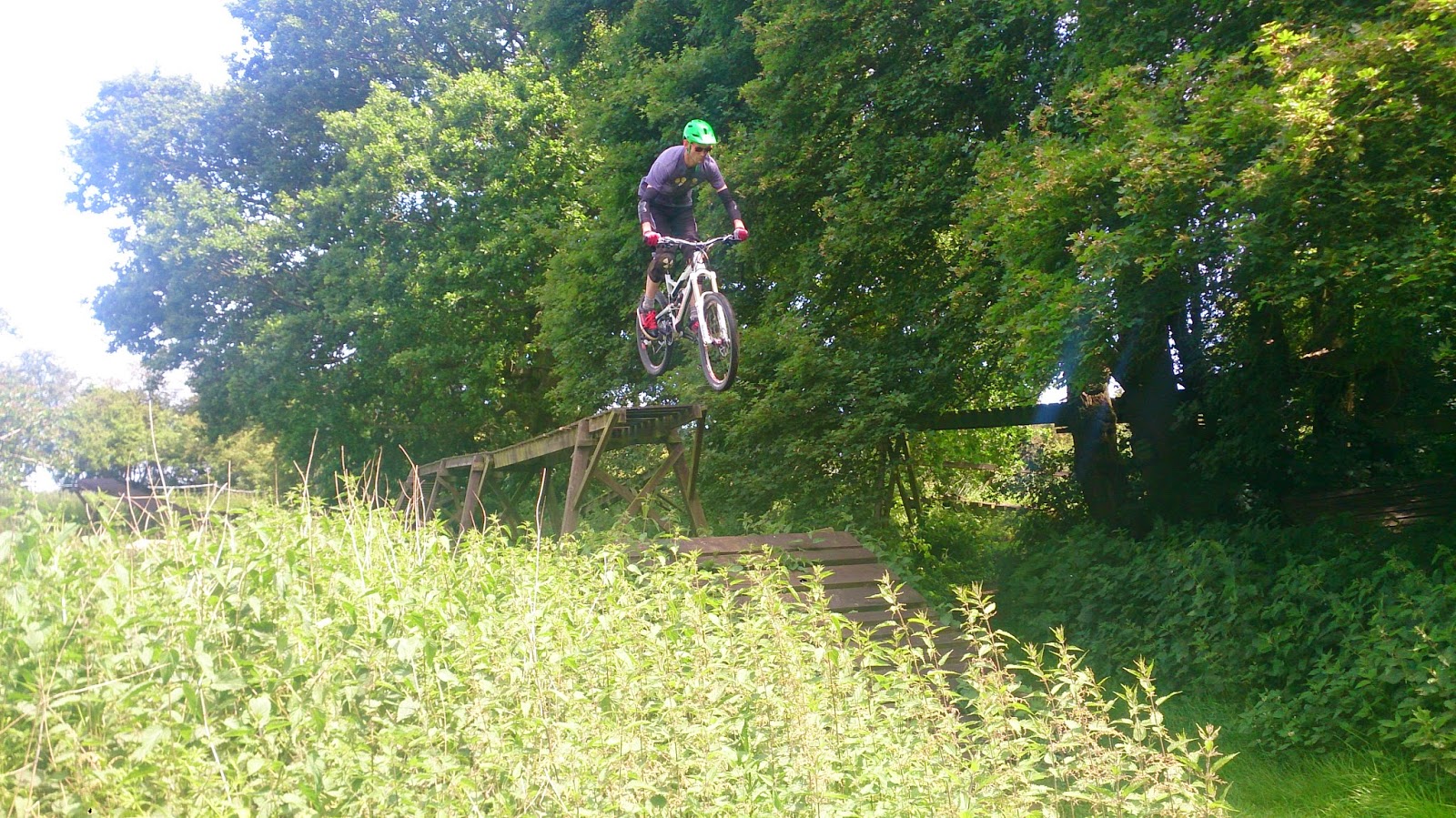 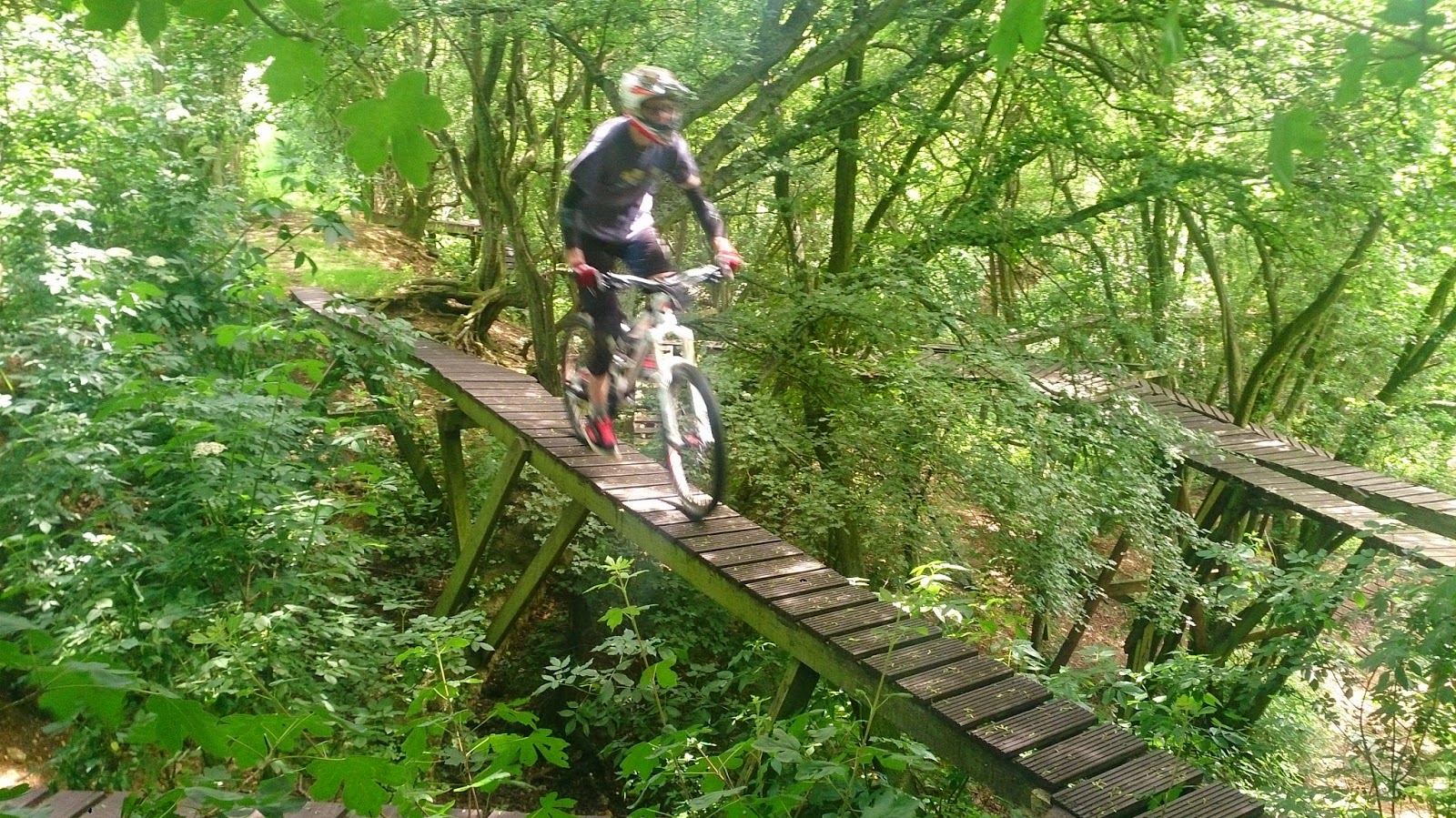 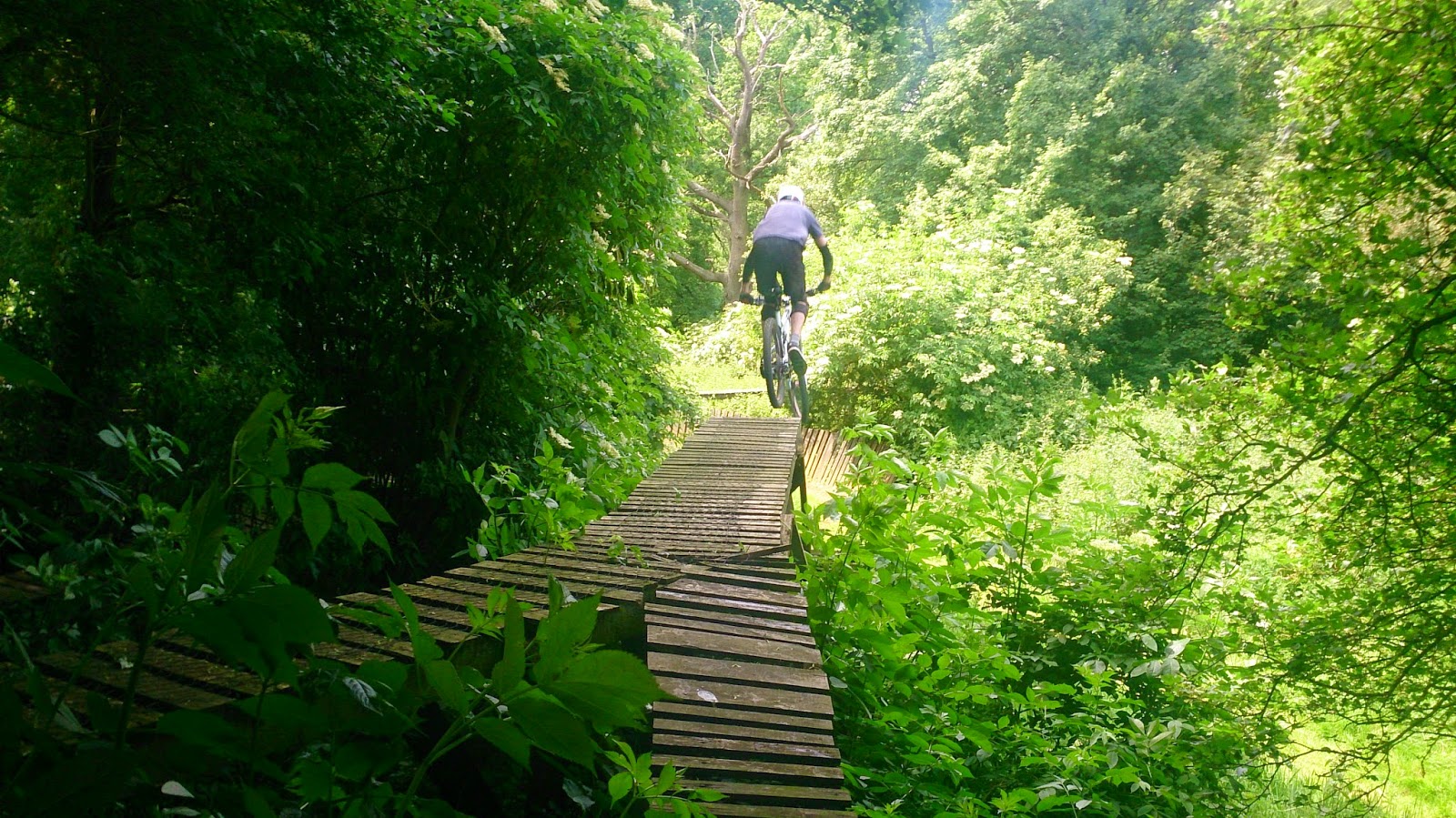 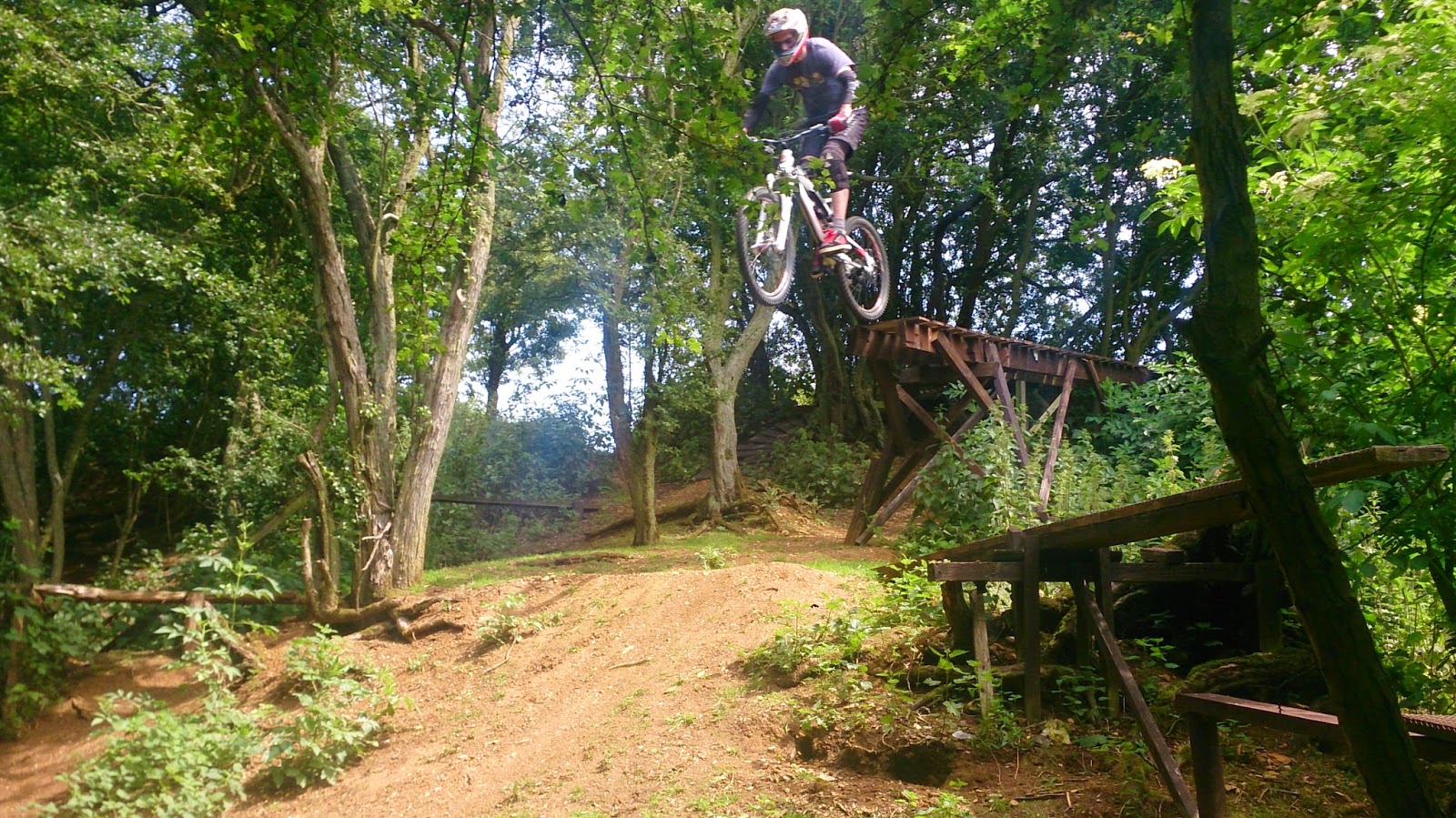 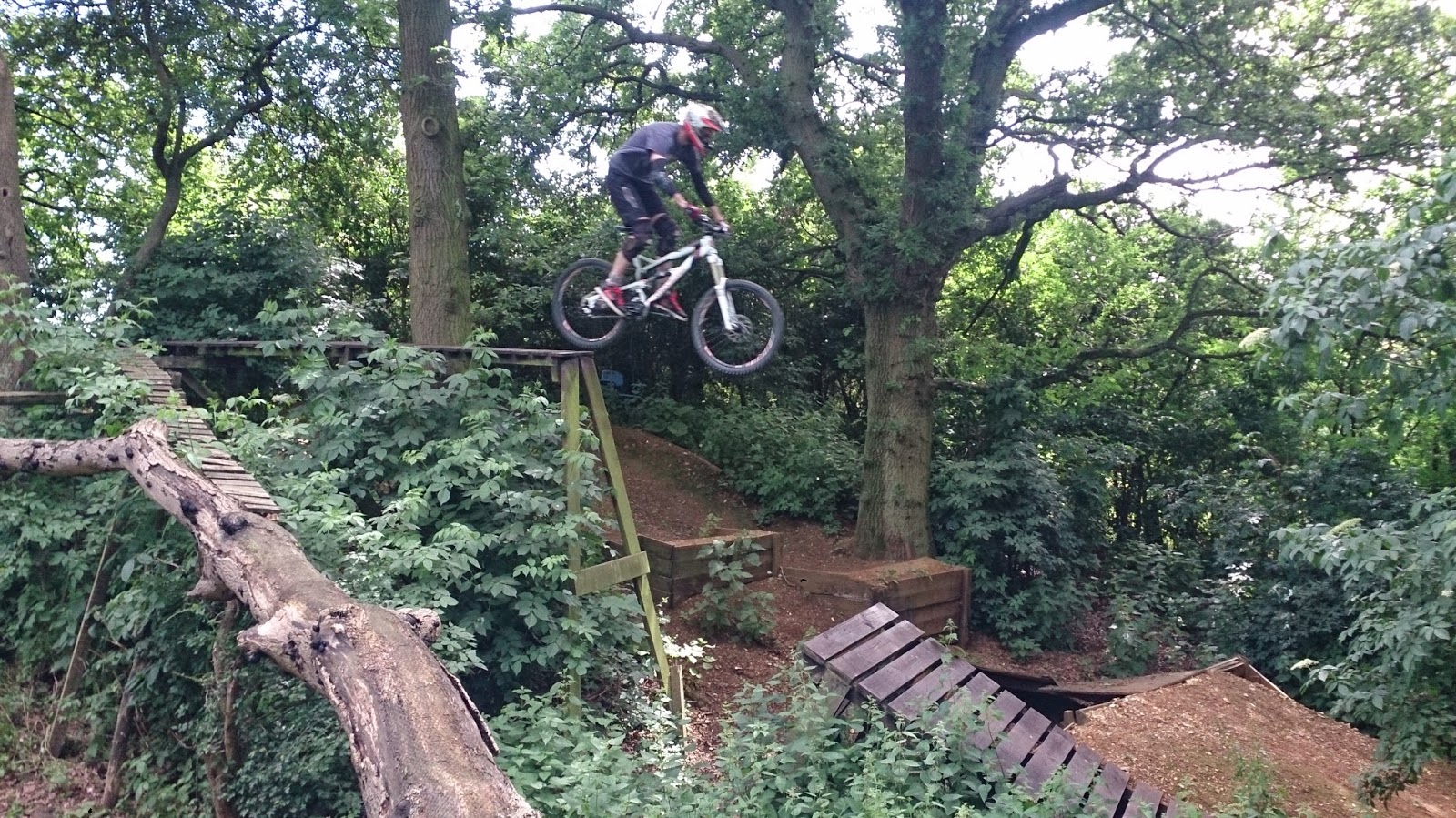 Matt came to me wanting to build confidence in his jumping and dropping. After the skills checks, where i explained the physical and mental skills set, i showed him the drops. He was quickly riding off the largest drop perfectly. I worked on cornering, before linking drops into corners. I then showed him the correct technique for jumping on the flyout, and he took it under his belt very quickly. I showed him the top of the trail, and soon had him riding top to bottom. I could see he was a natural to jumping, so i took him to the pump and jump trail, where he was jumping, pumping and manualing through sections of his choice. He linked this with the two corners and gap jump that followed. I showed him another larger gap jump, which he sailed over with ease. I took him onto some northshore, and in the space of the next hour, had him linking wooden gap jumps, with ladder drops, dirt gap jumps, higher ladders and bigger drops. Our session ended on the log booter, which he rode nicely, but decided to call an end to a brilliant session. Great improvements Matt!
Nath (@ukbike_nath)
Tony (@ukbikeskills)
By Tony Doyle|2014-06-06T14:57:00+00:00June 6th, 2014|Uncategorized|0 Comments