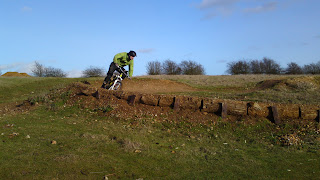 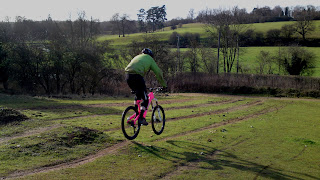 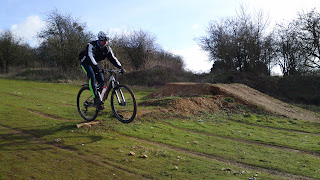 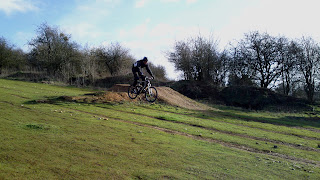 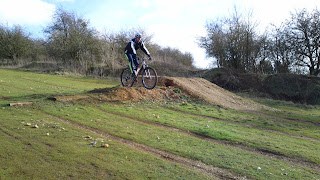 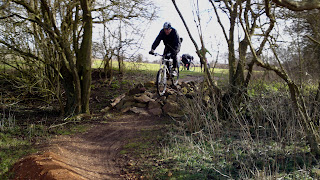 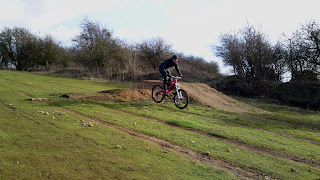 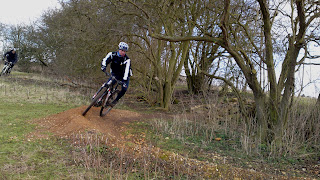 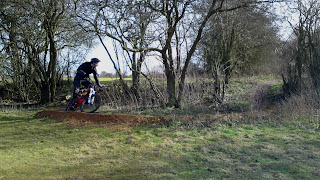 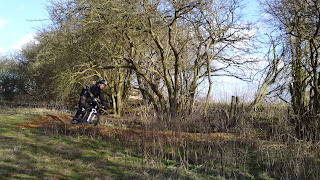 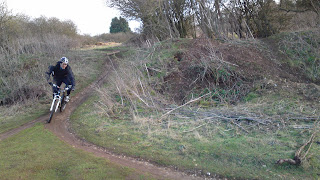 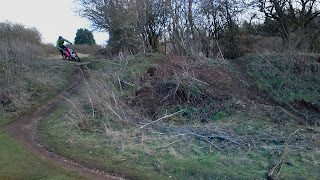 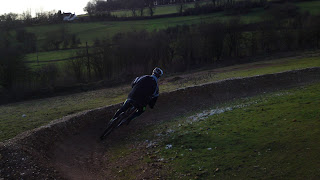 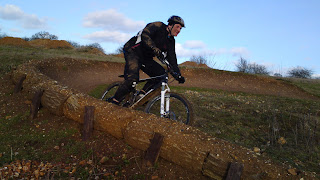 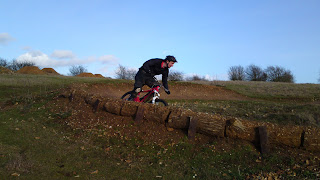 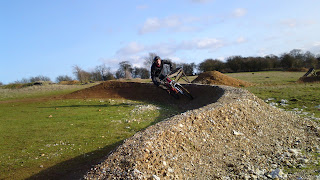 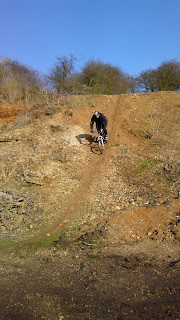 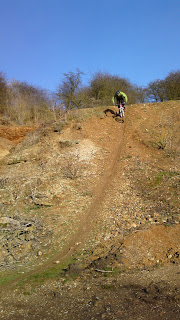 Philip, Hennie, Mark and Paul came to me for their skills session to get faster riding singletrack as they loose time during races on the downs. On meeting, I ran them through my skills check and found that collectively I had to work on their body positioning, looking and footwork. I made some set up changes to their bikes and then we went to apply both mental and physical skills to the drop technique. It took no time at all for them to land perfectly and to know why ! From there we moved to the skills trail and began linking up the 14 sections on the trail via identified control areas. Pumping. absorbing, rock gardens, drops and steps were linked to flat, bermed, off camber and switchback turns. We had a midway break and before long they were riding the whole trail faster and smoother than ever before. Any errors were now self recognised too as they knew why it was right or wrong in any section.

I could see they were tiring due to the mental aspect of the learning process but I knew we had some more time so I moved onto riding steep stuff and their new body positioning and set ups really hit home as they found it all very simple and controlled.
We ended the session by working on linking 2 berms together. Great session guys.
High5!