Four seasons in a day 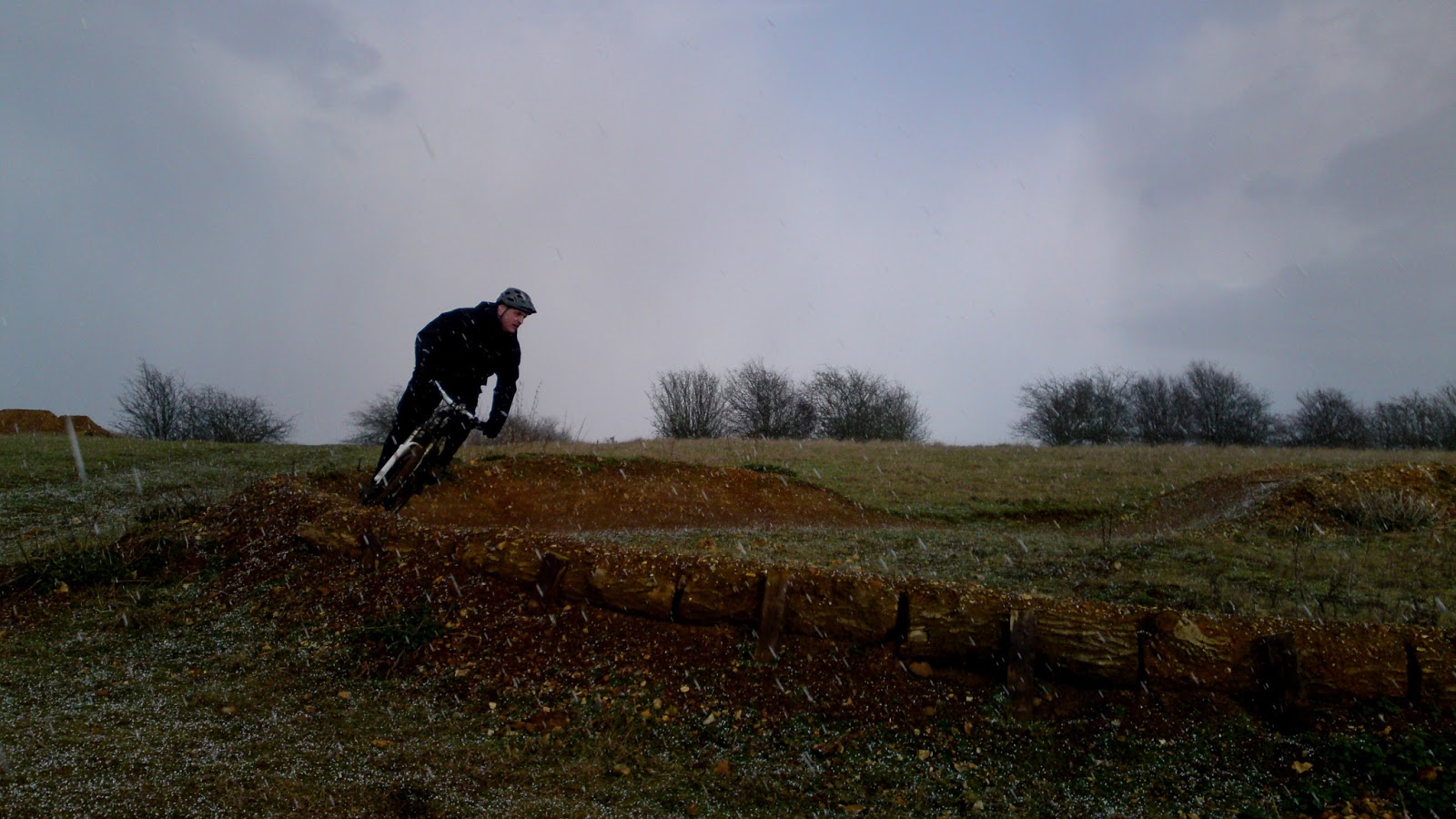 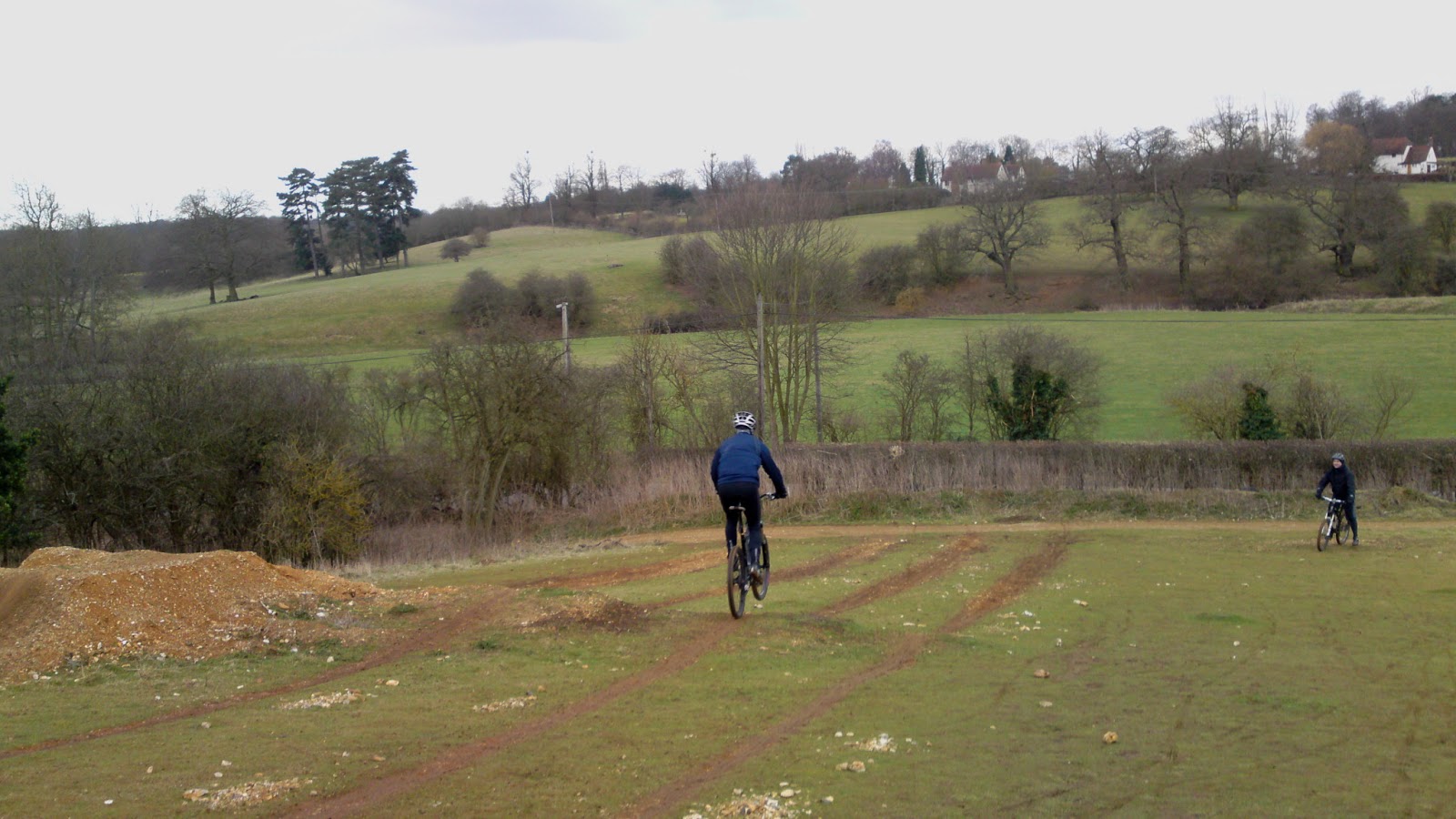 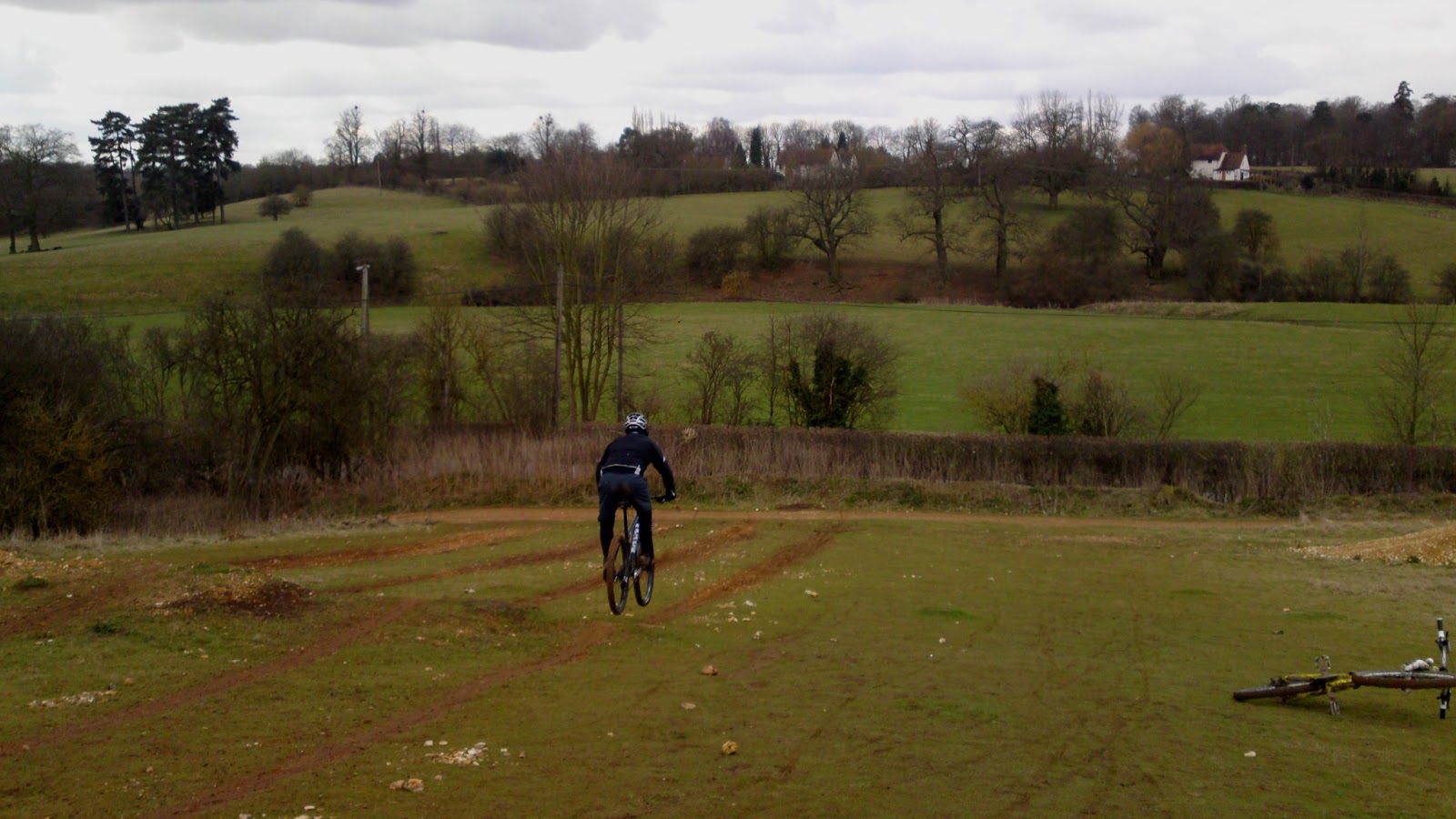 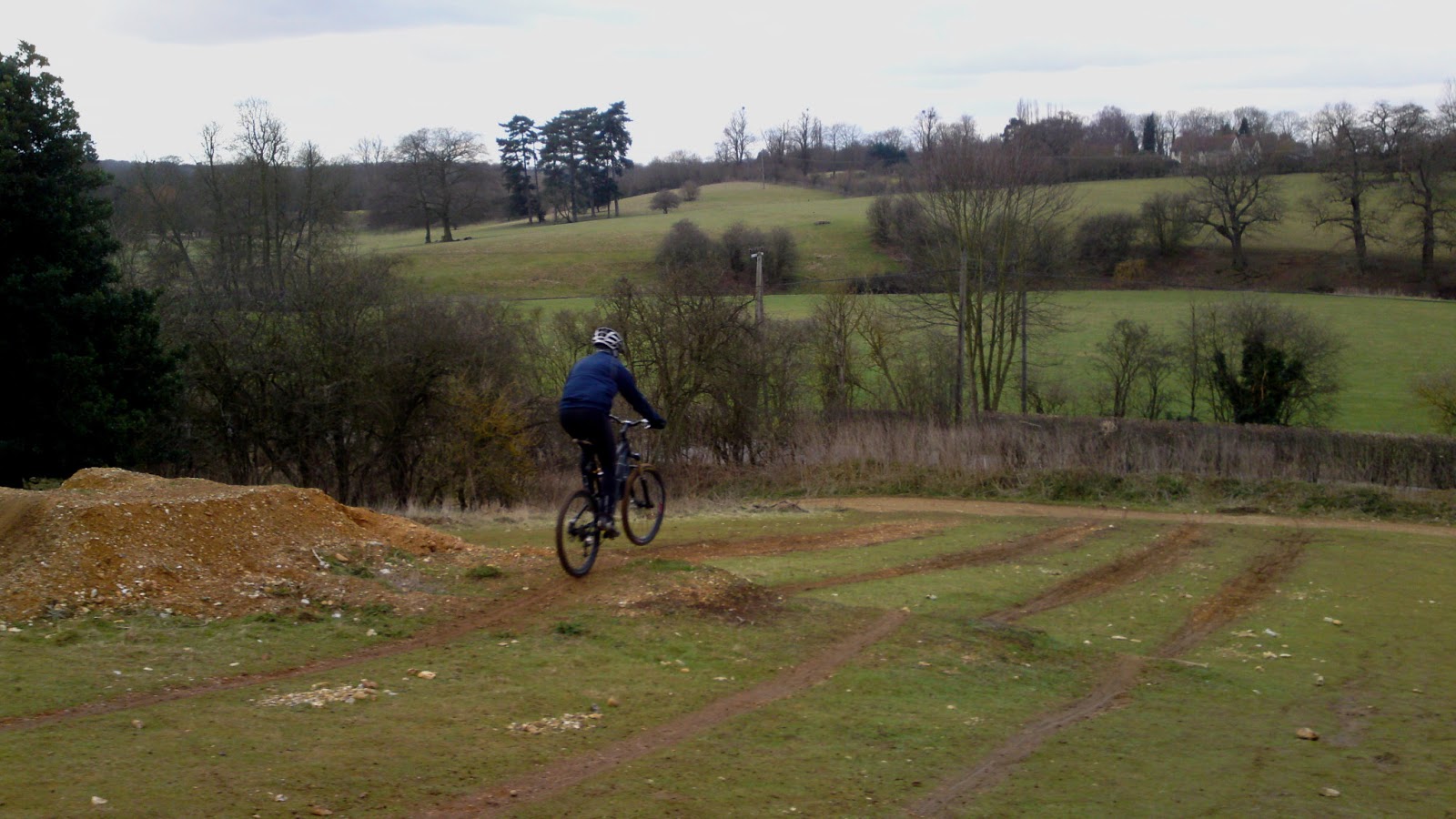 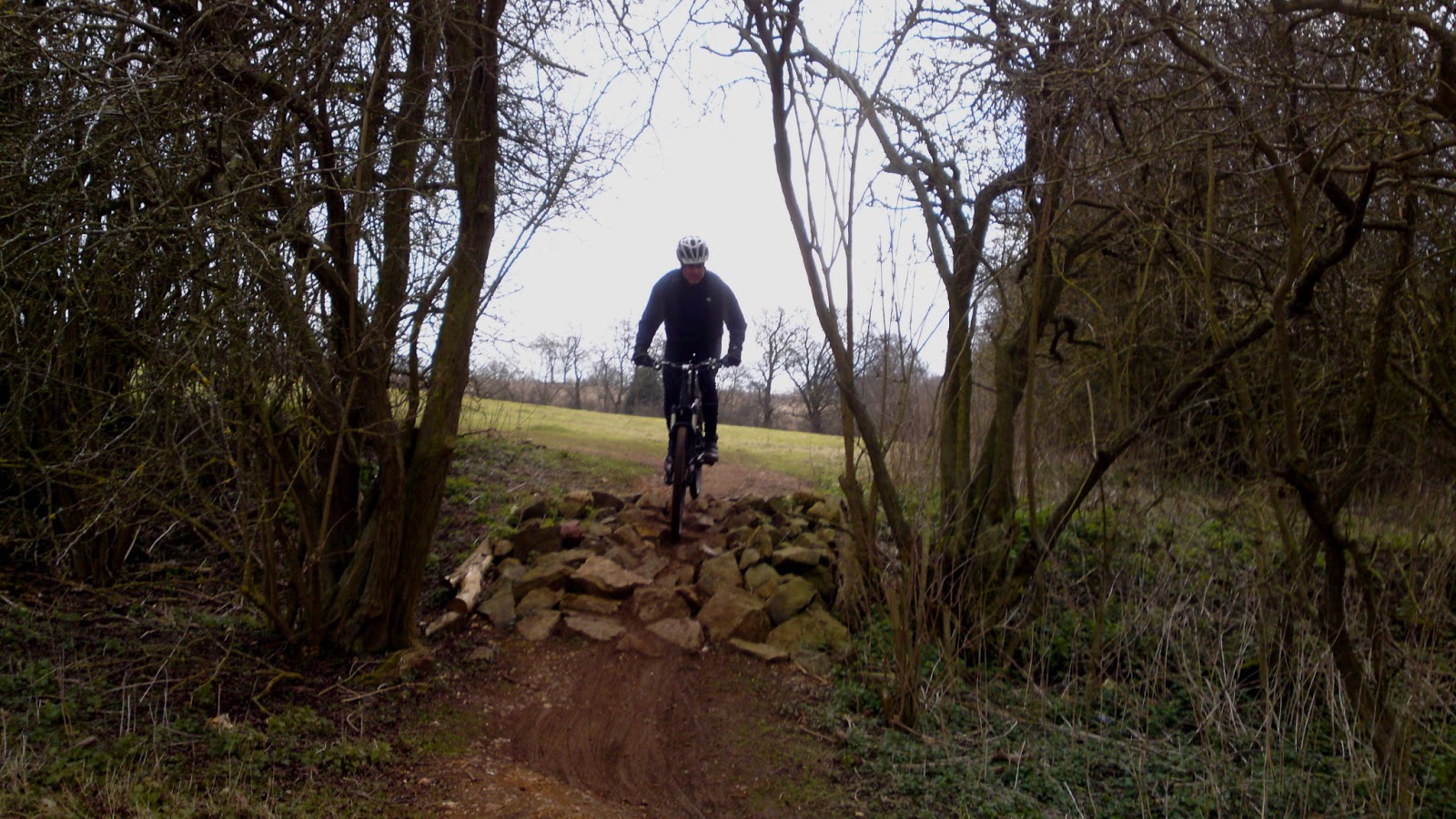 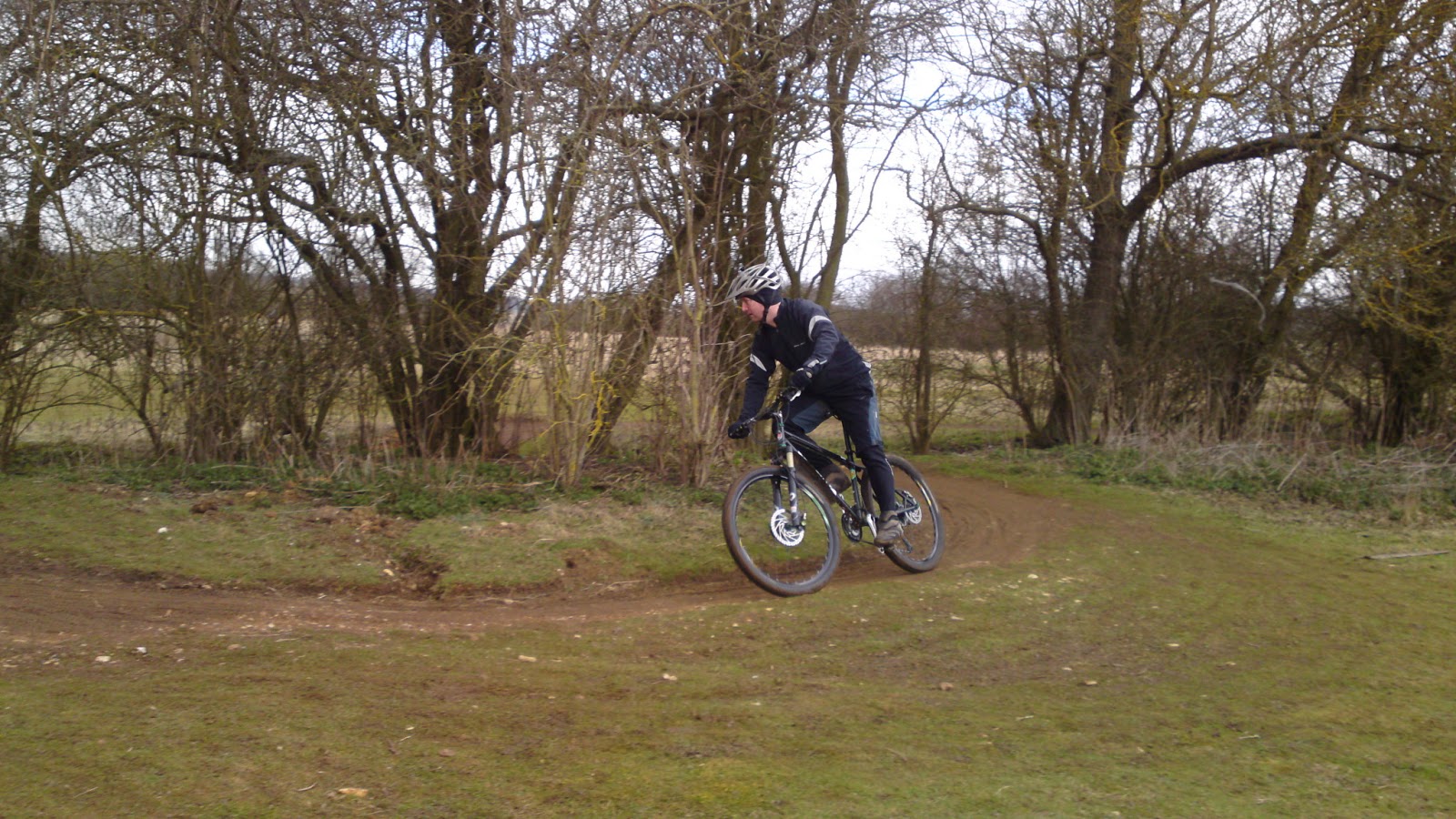 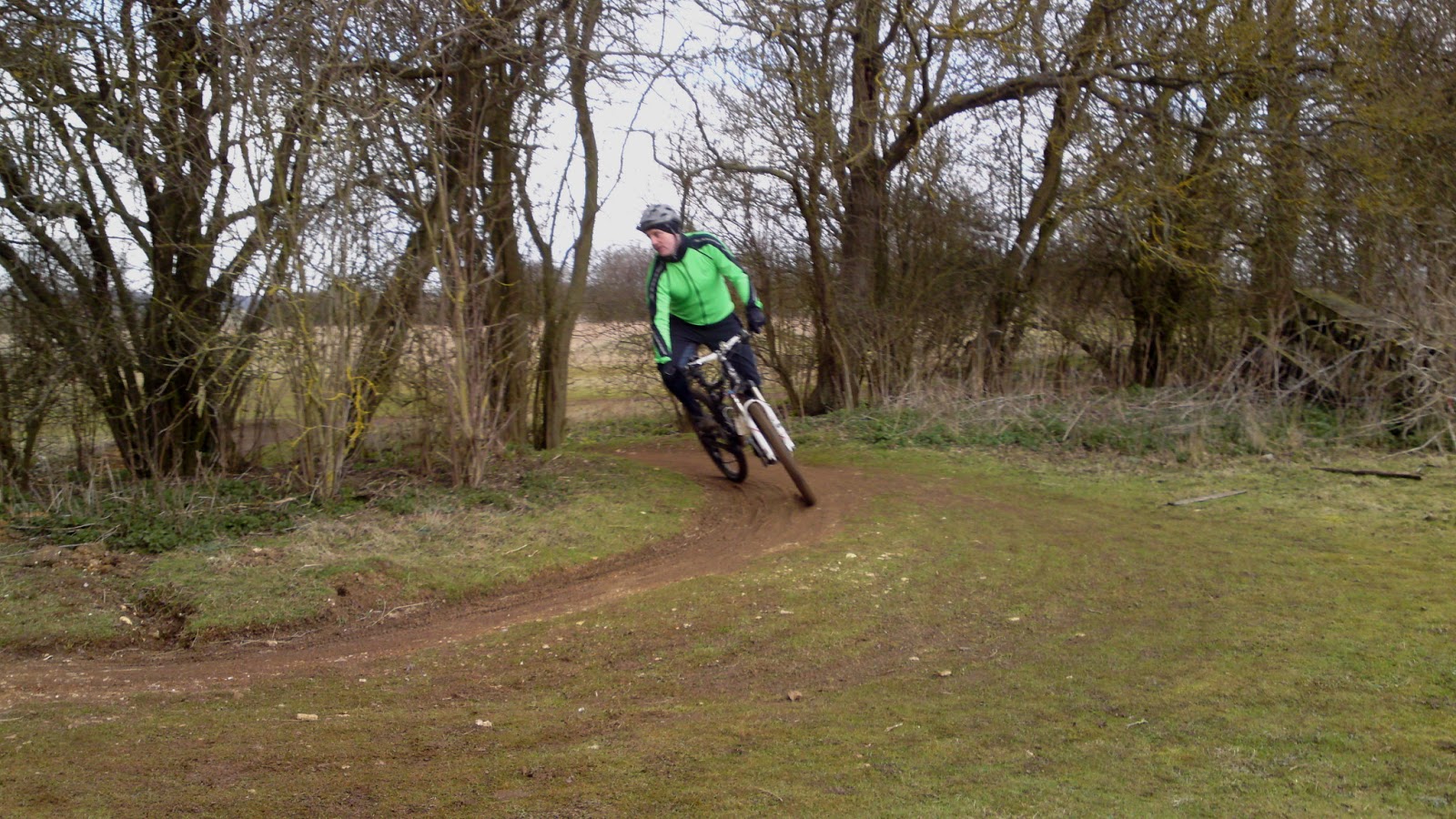 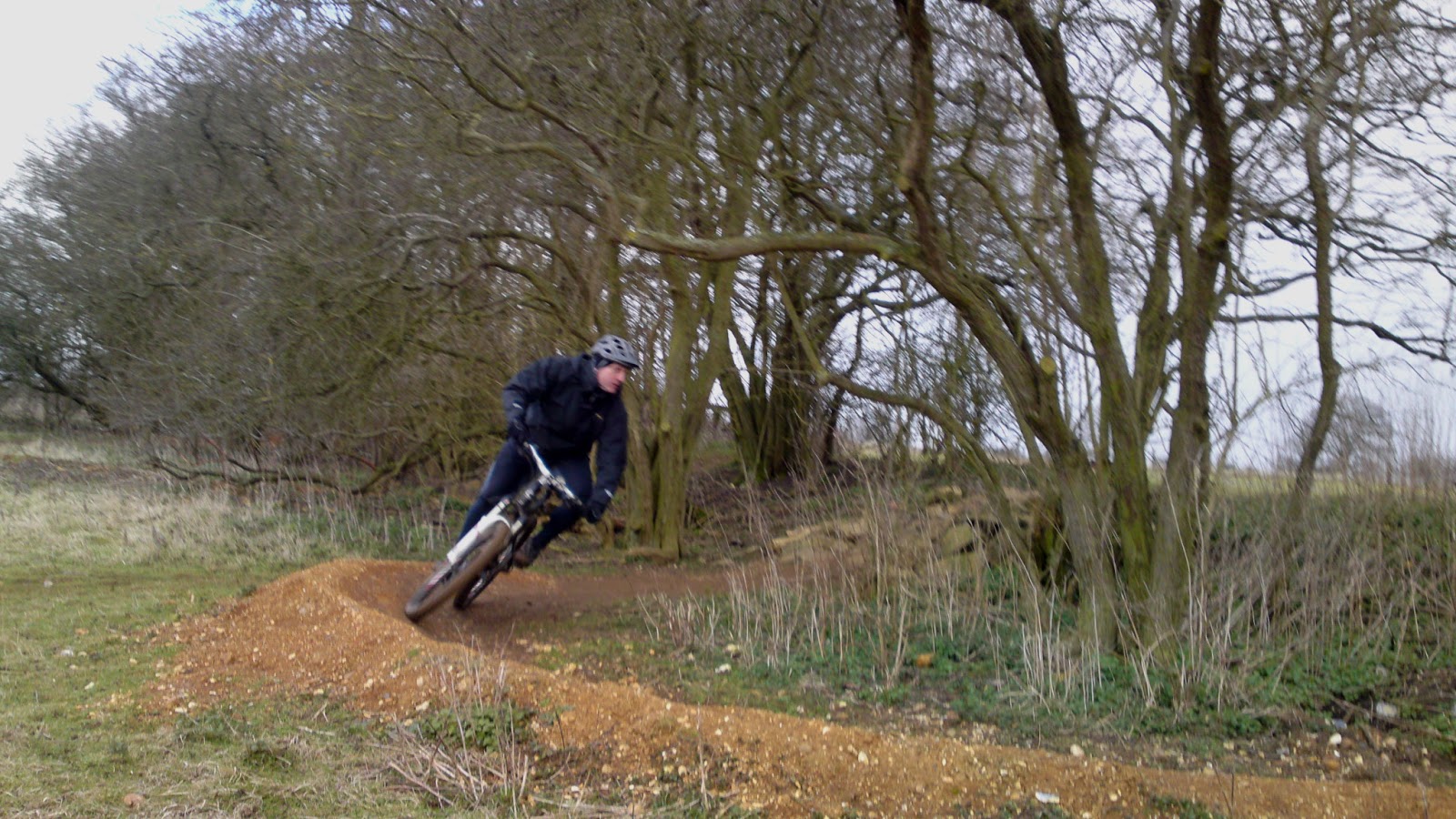 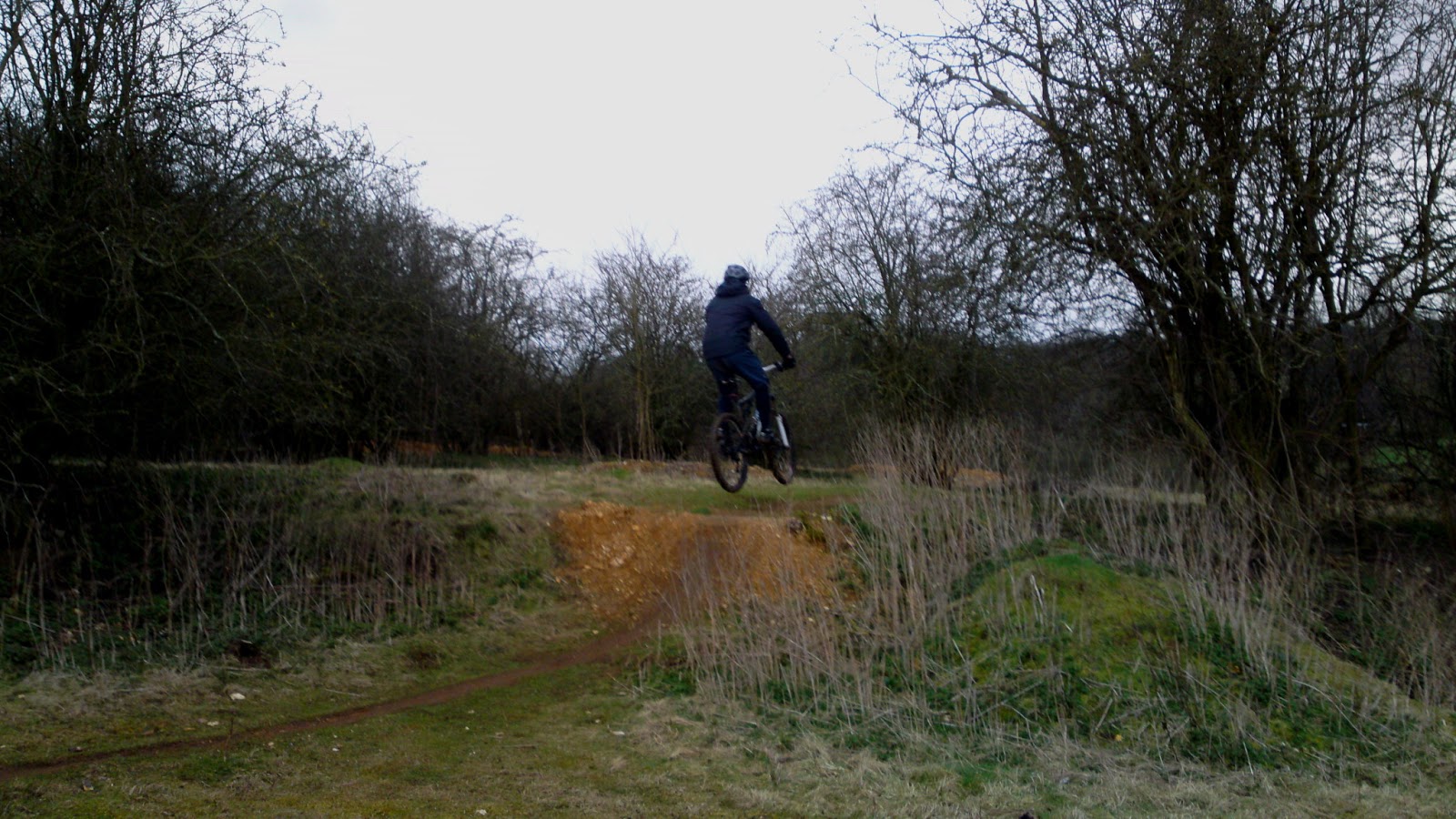 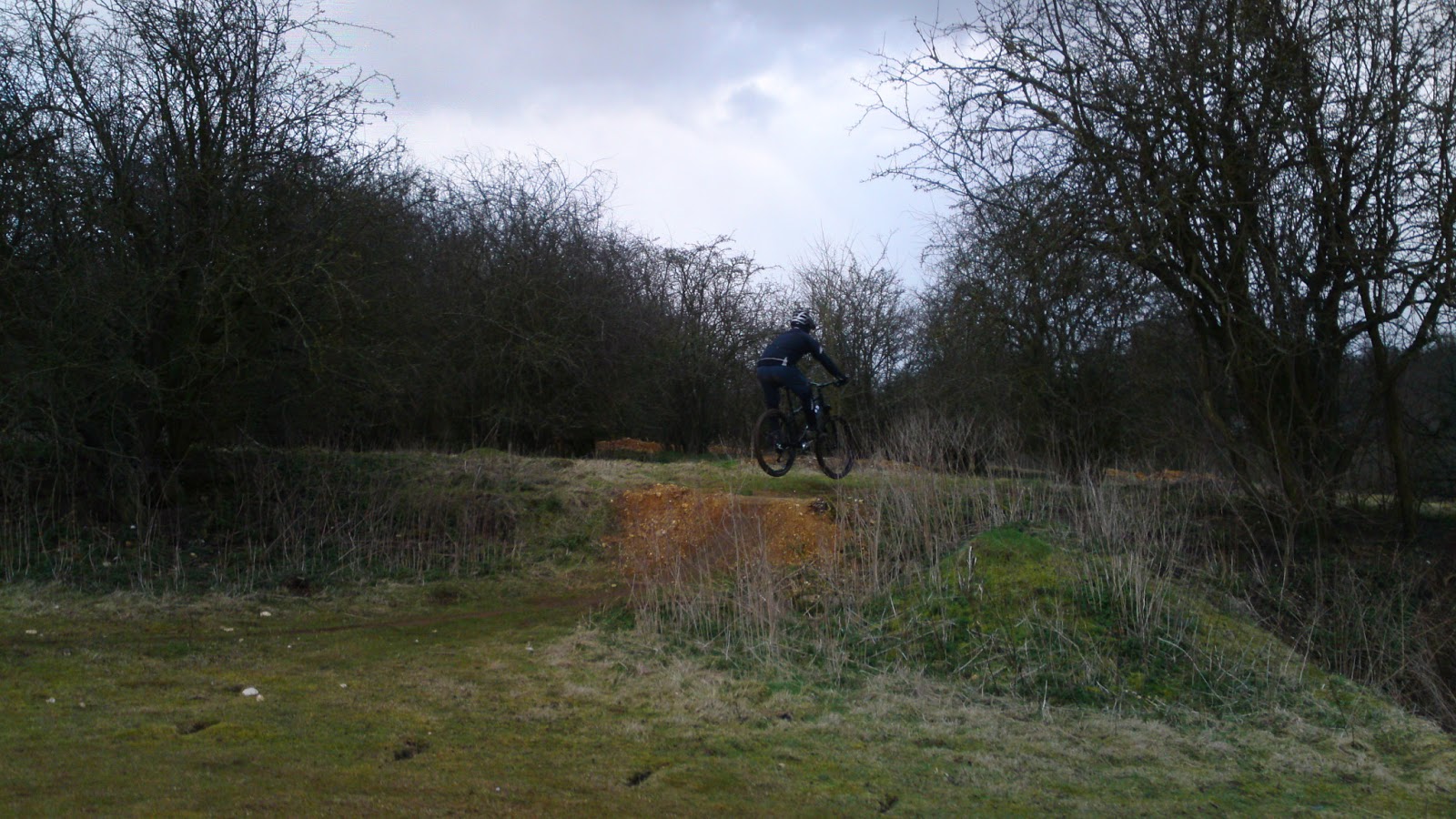 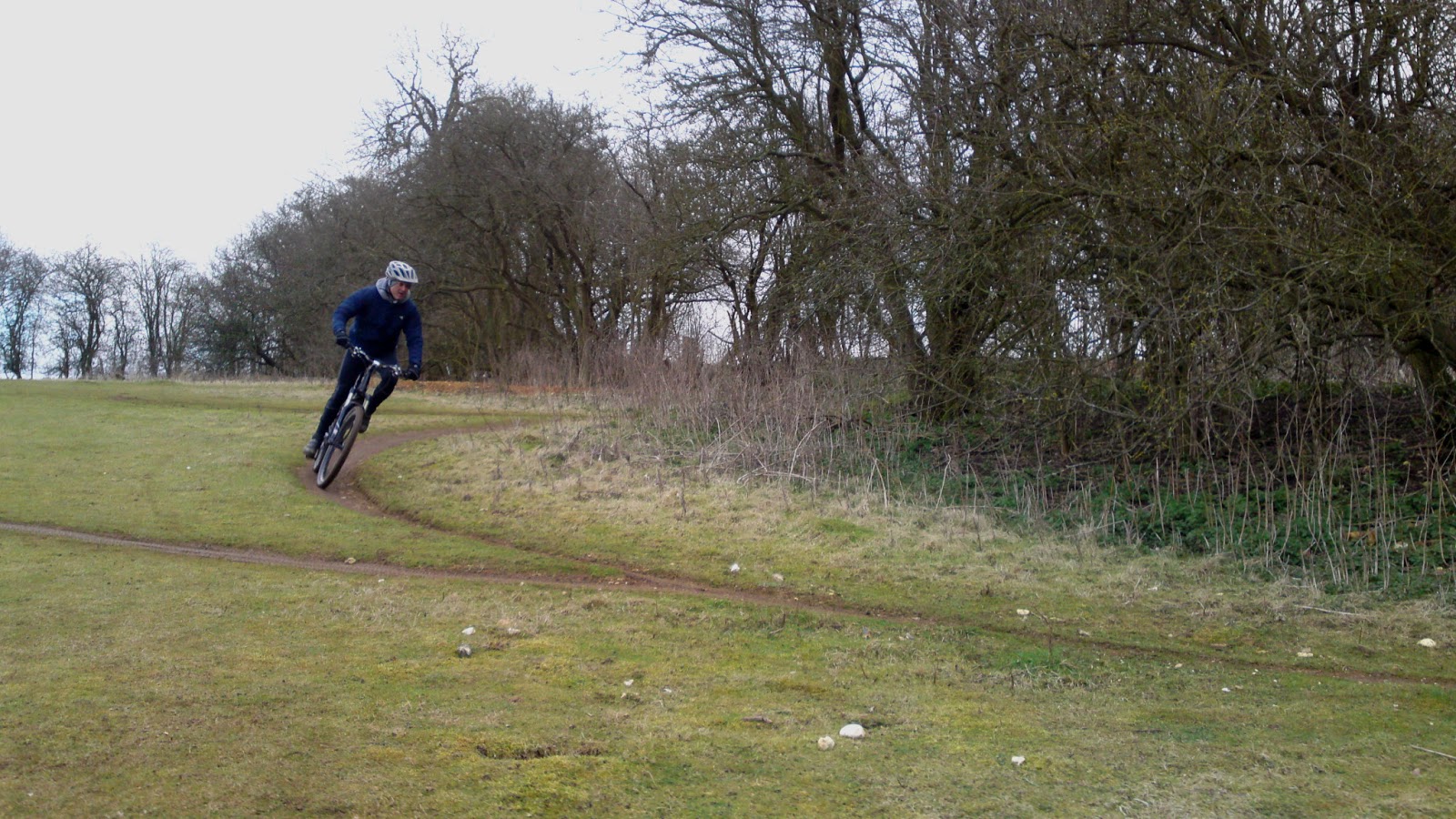 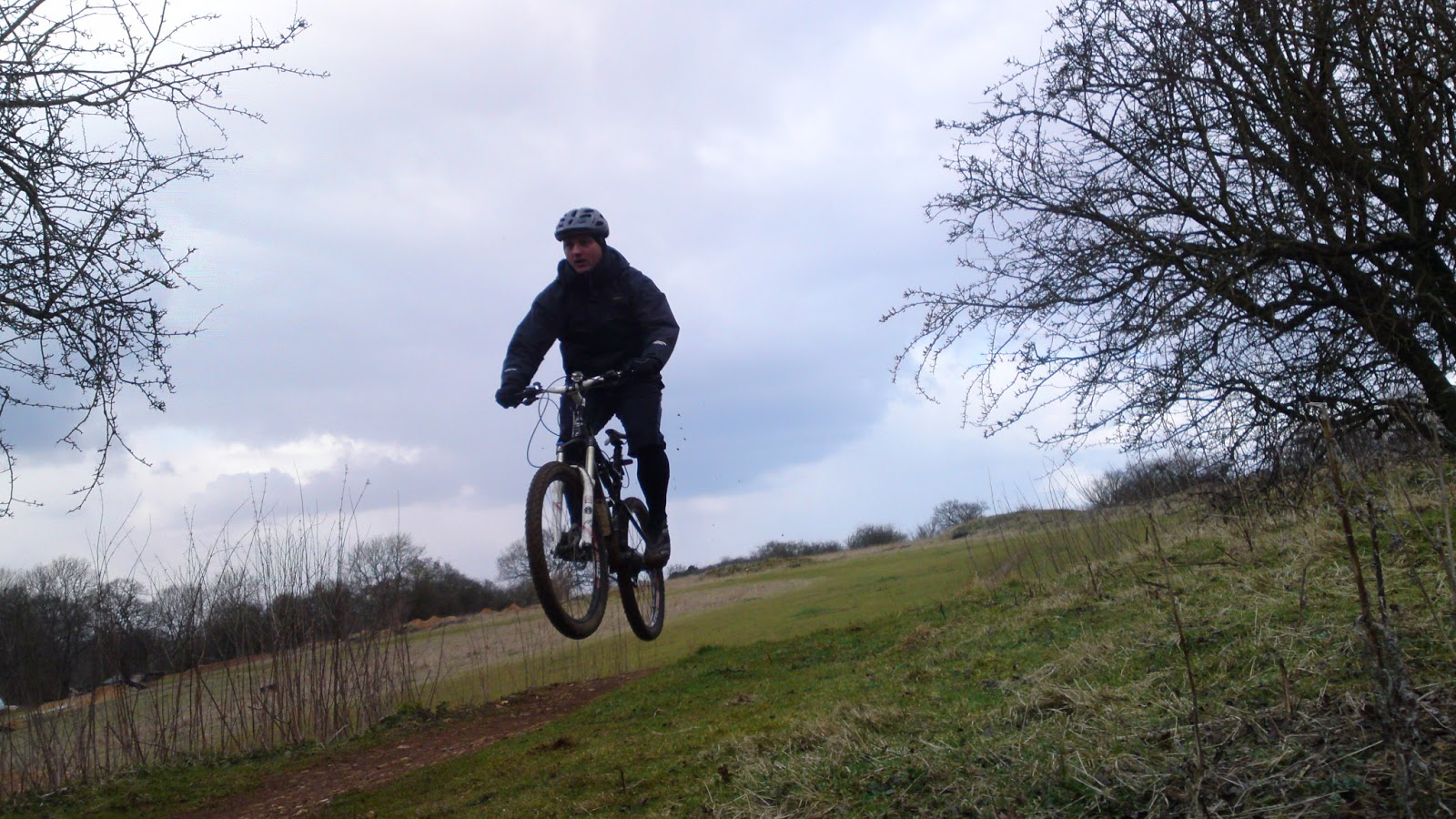 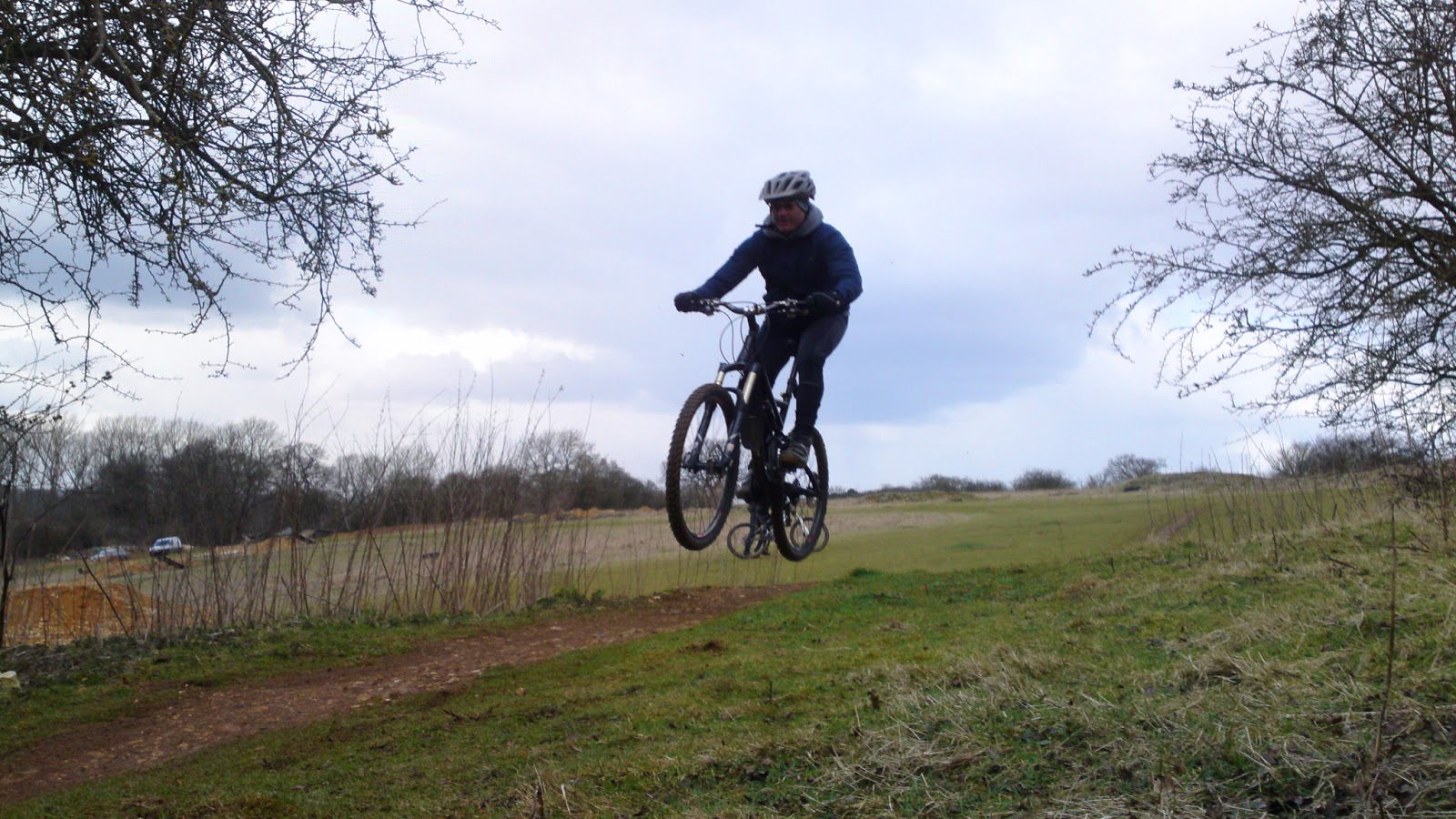 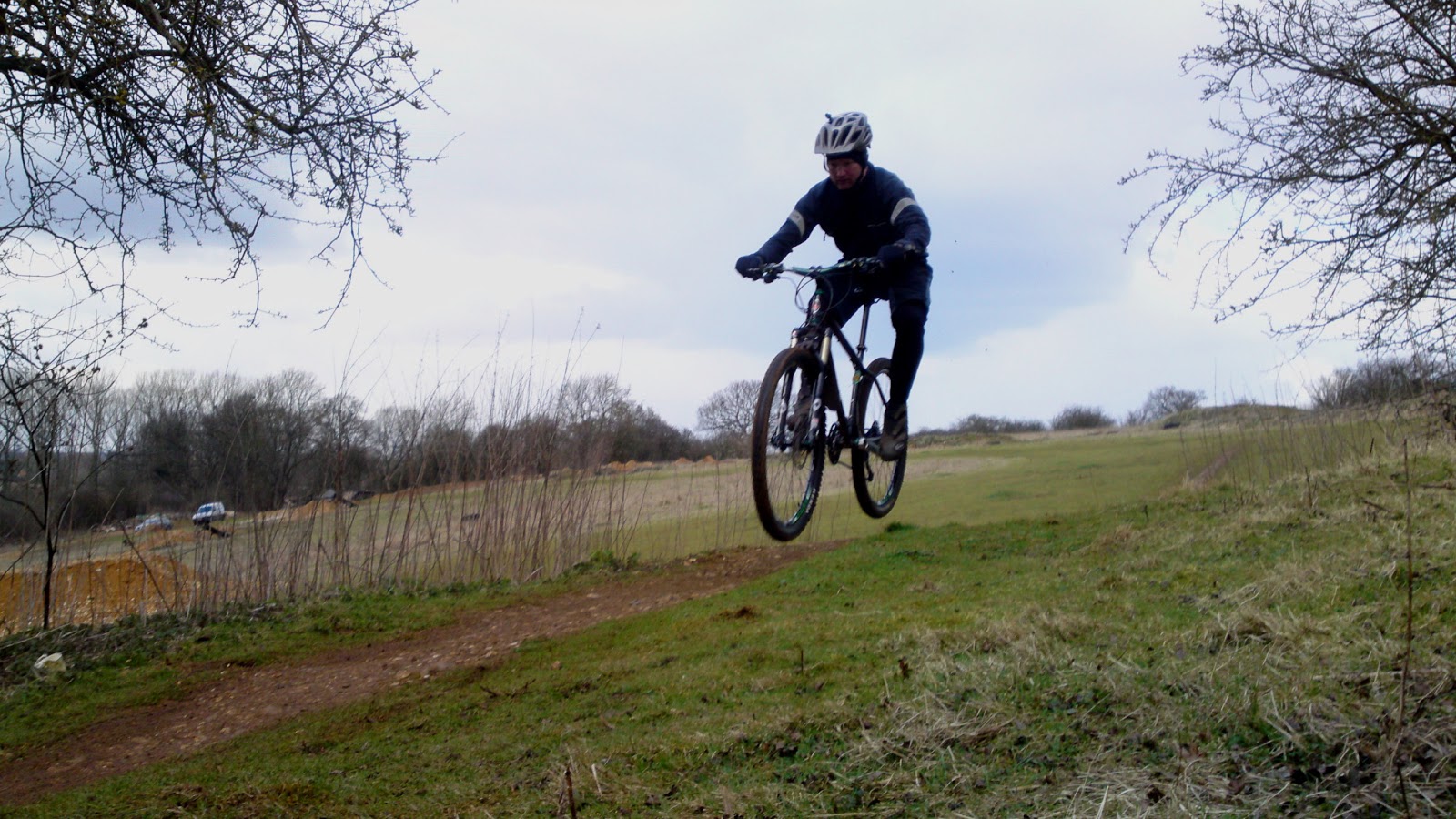 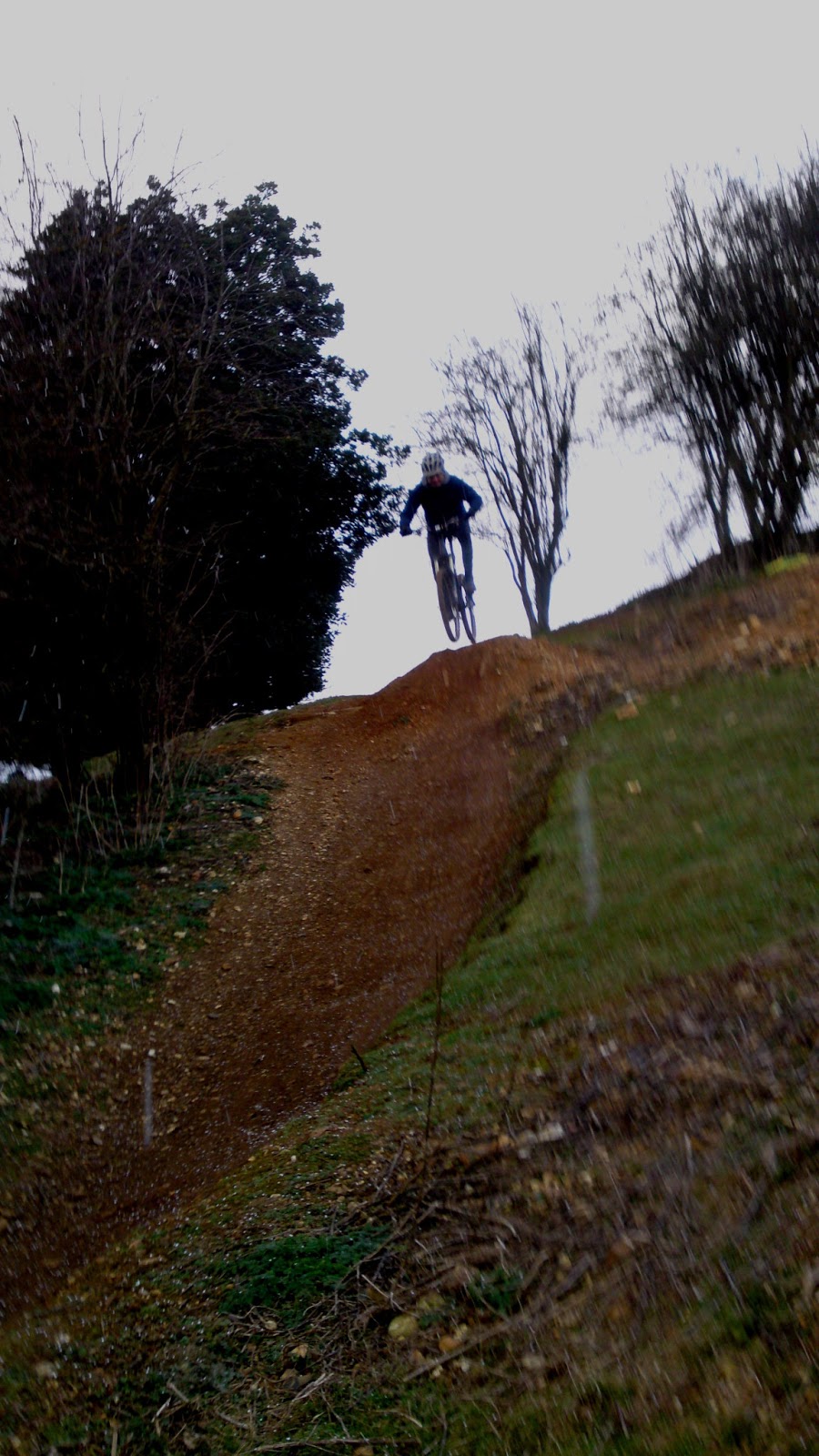 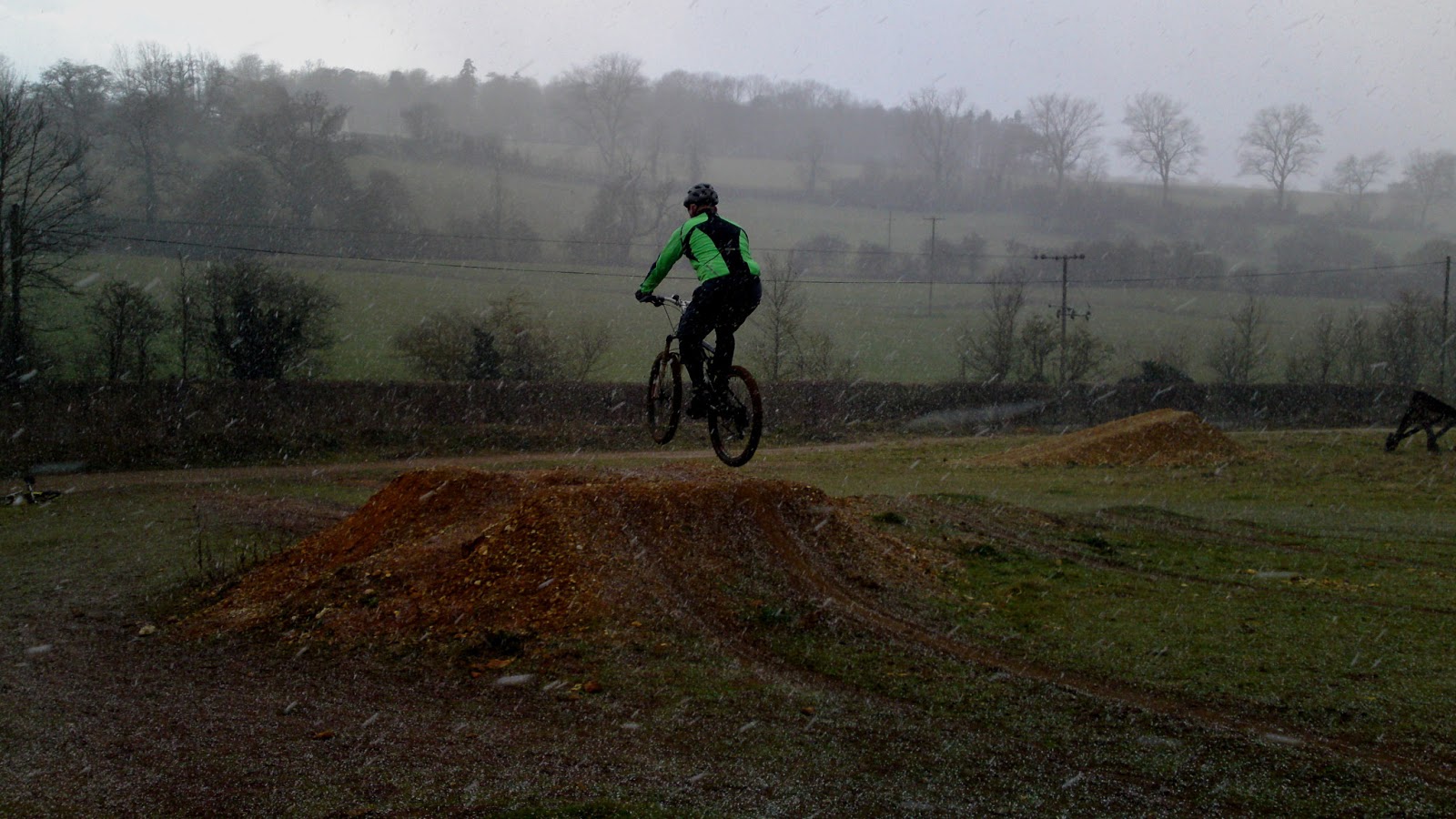 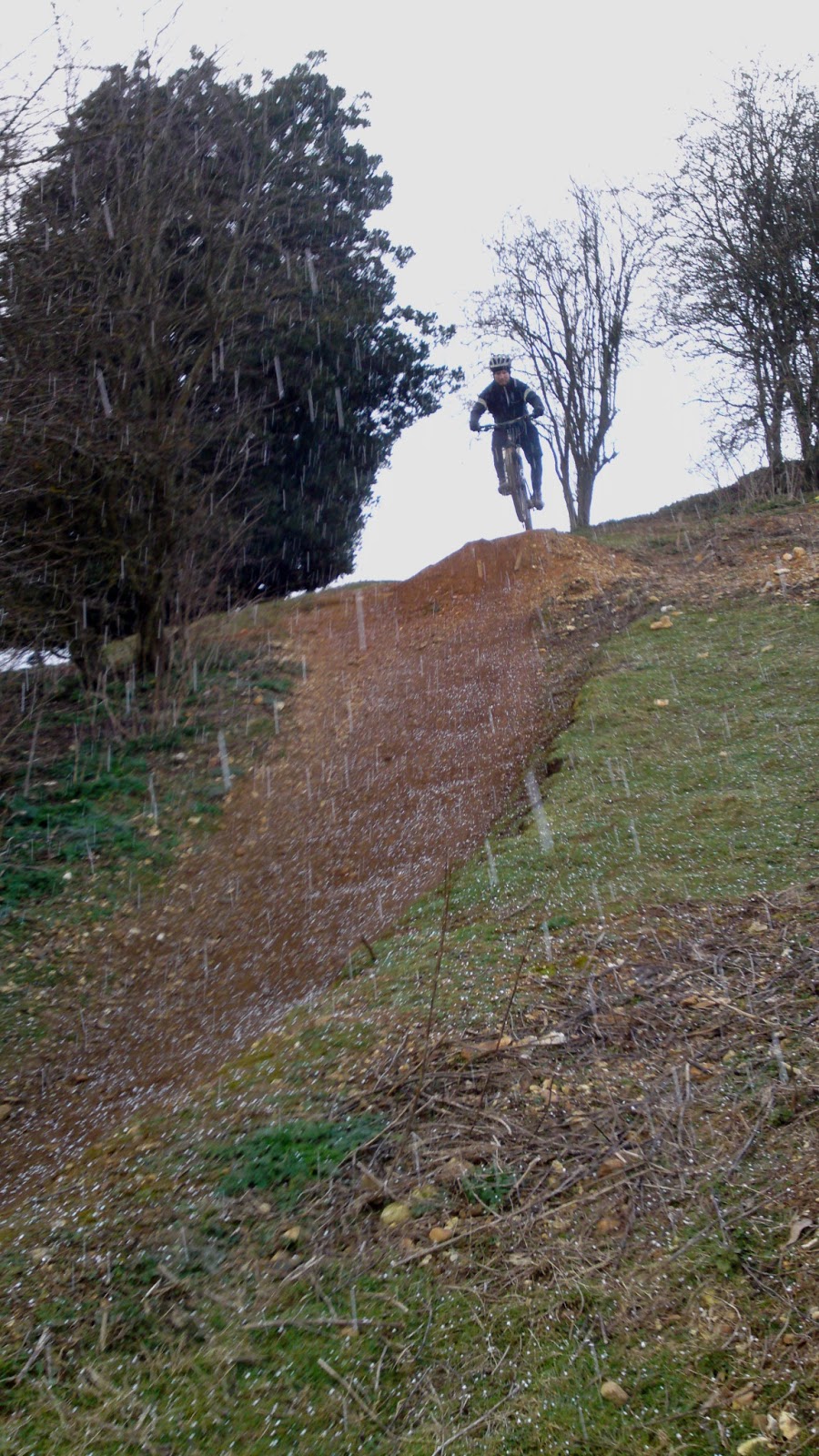 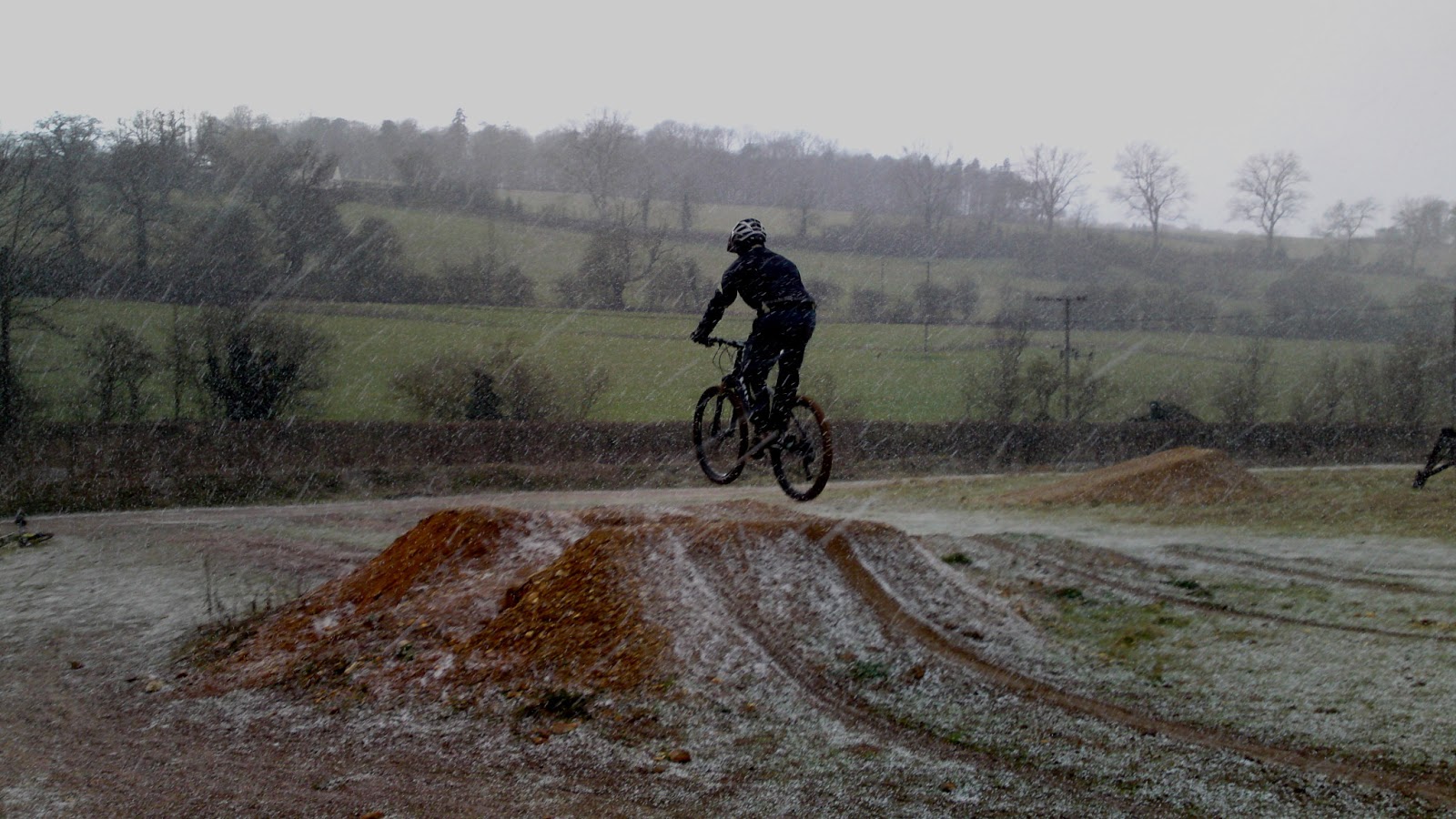 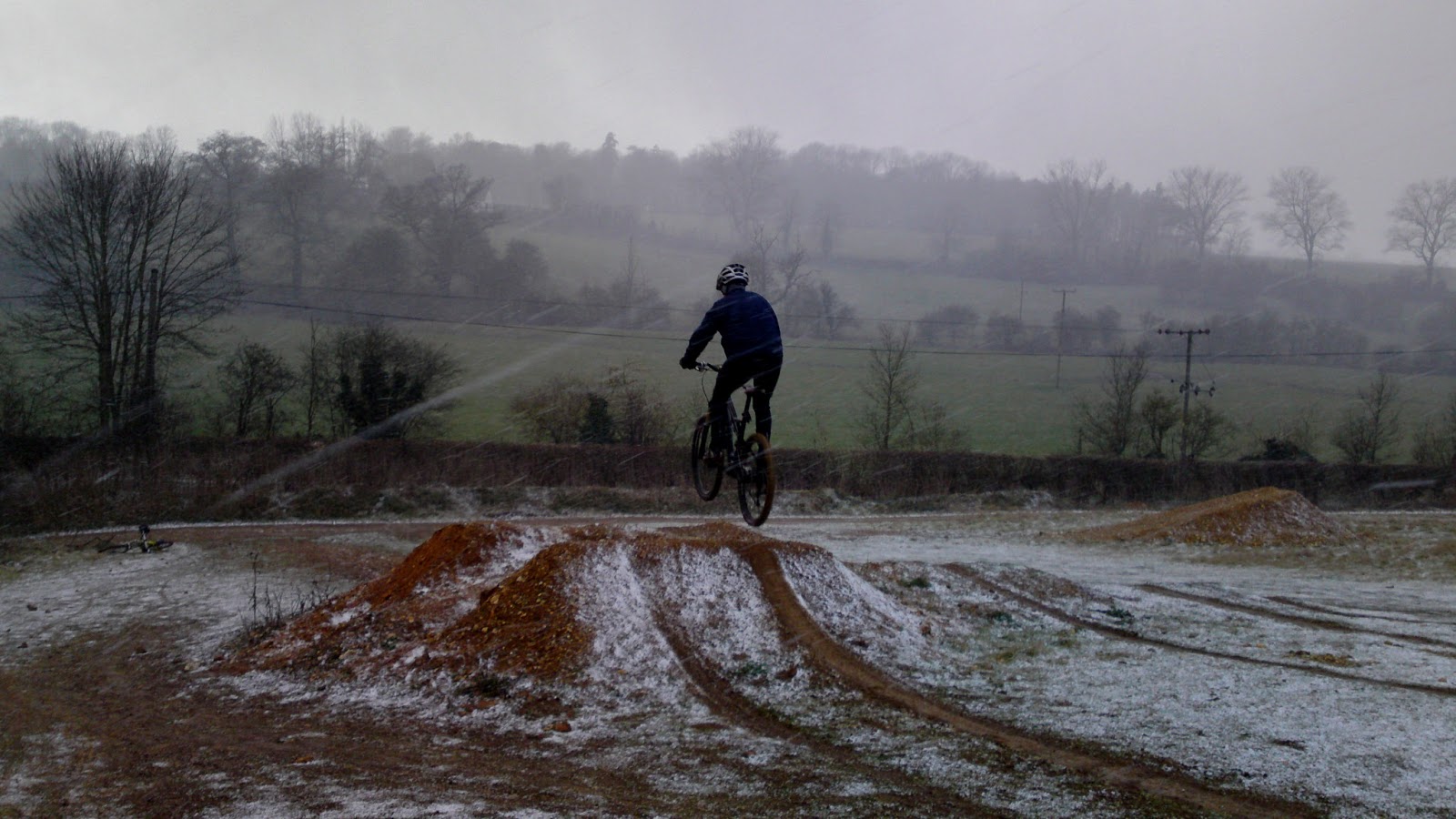 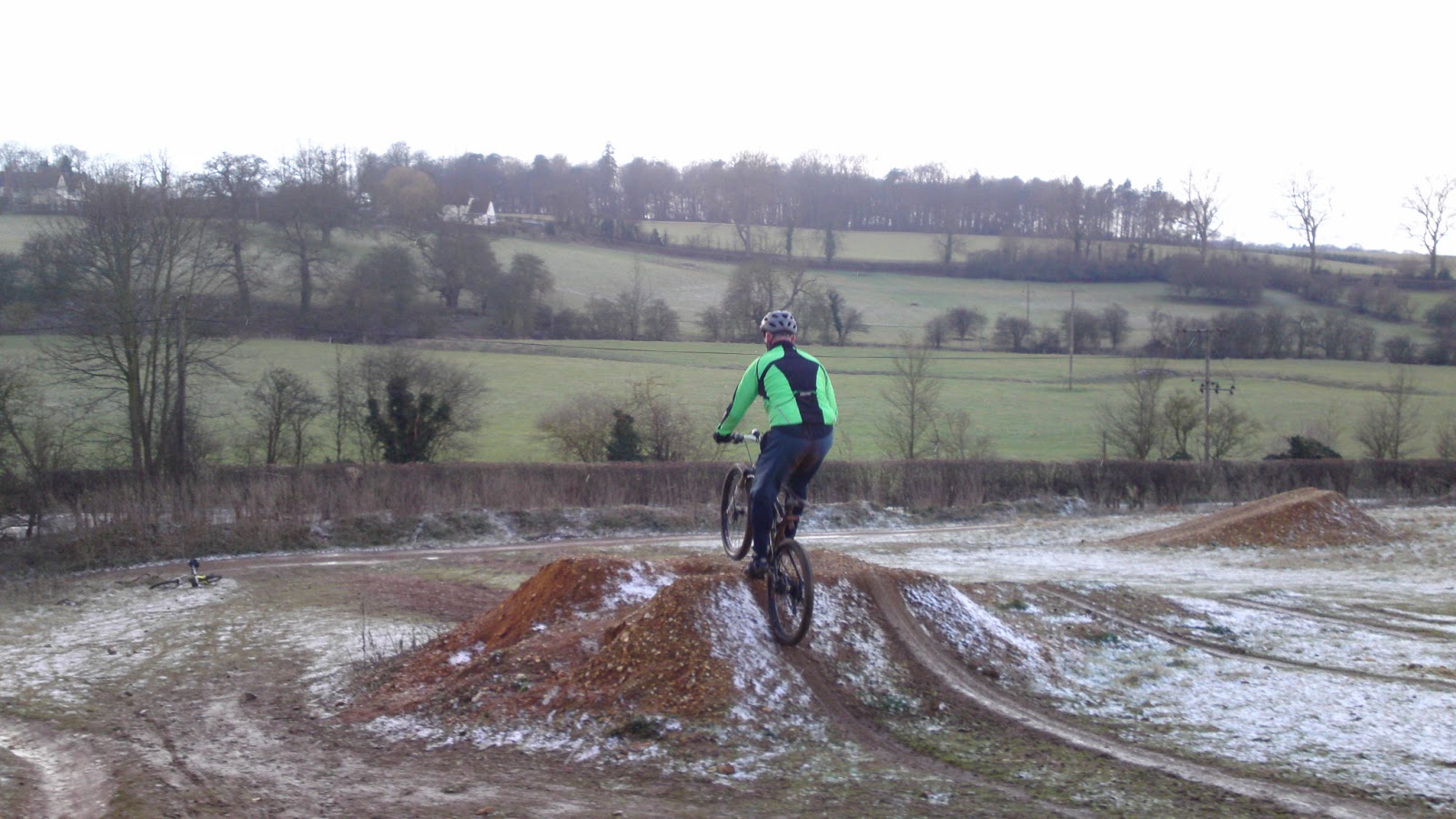 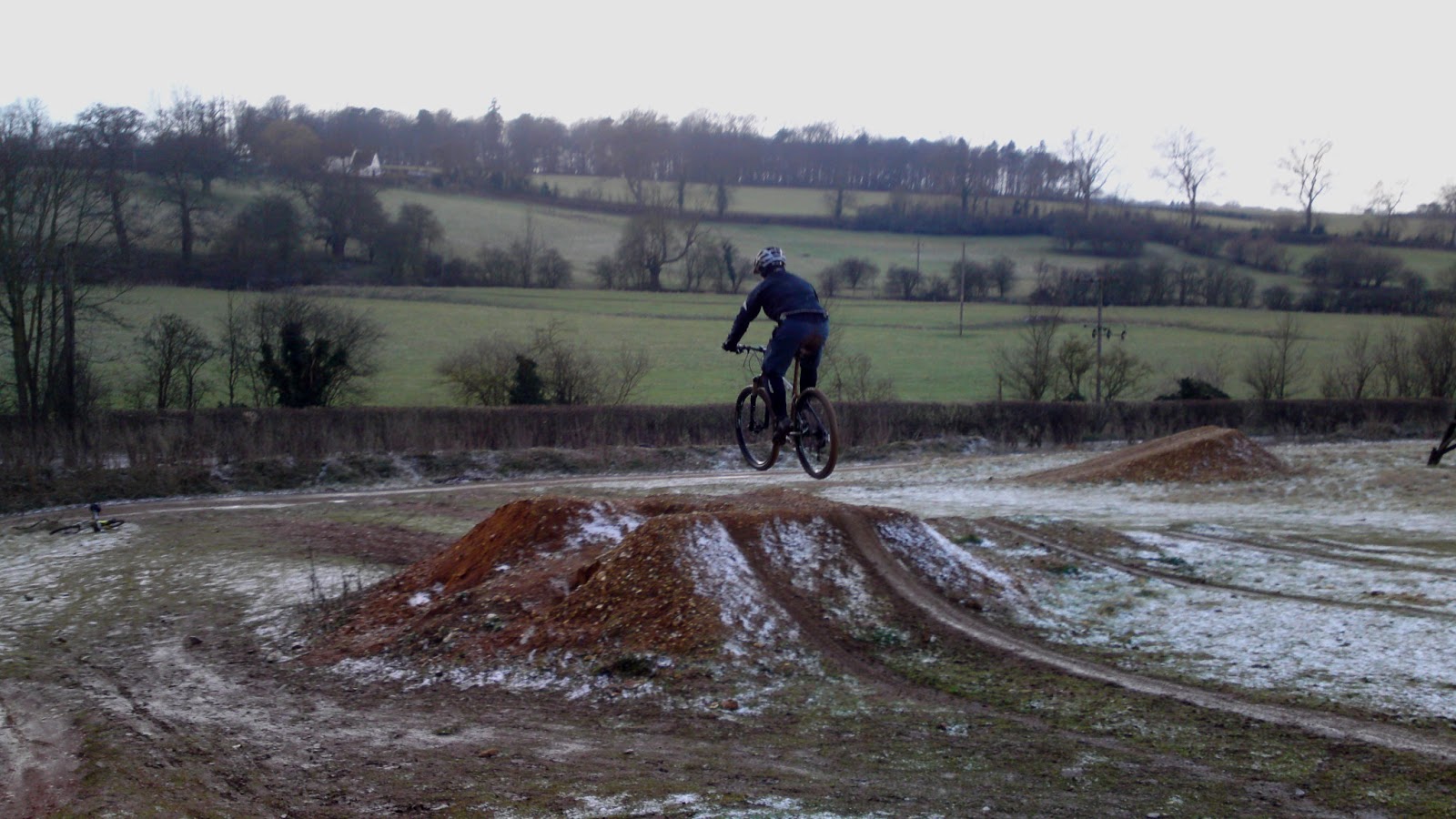 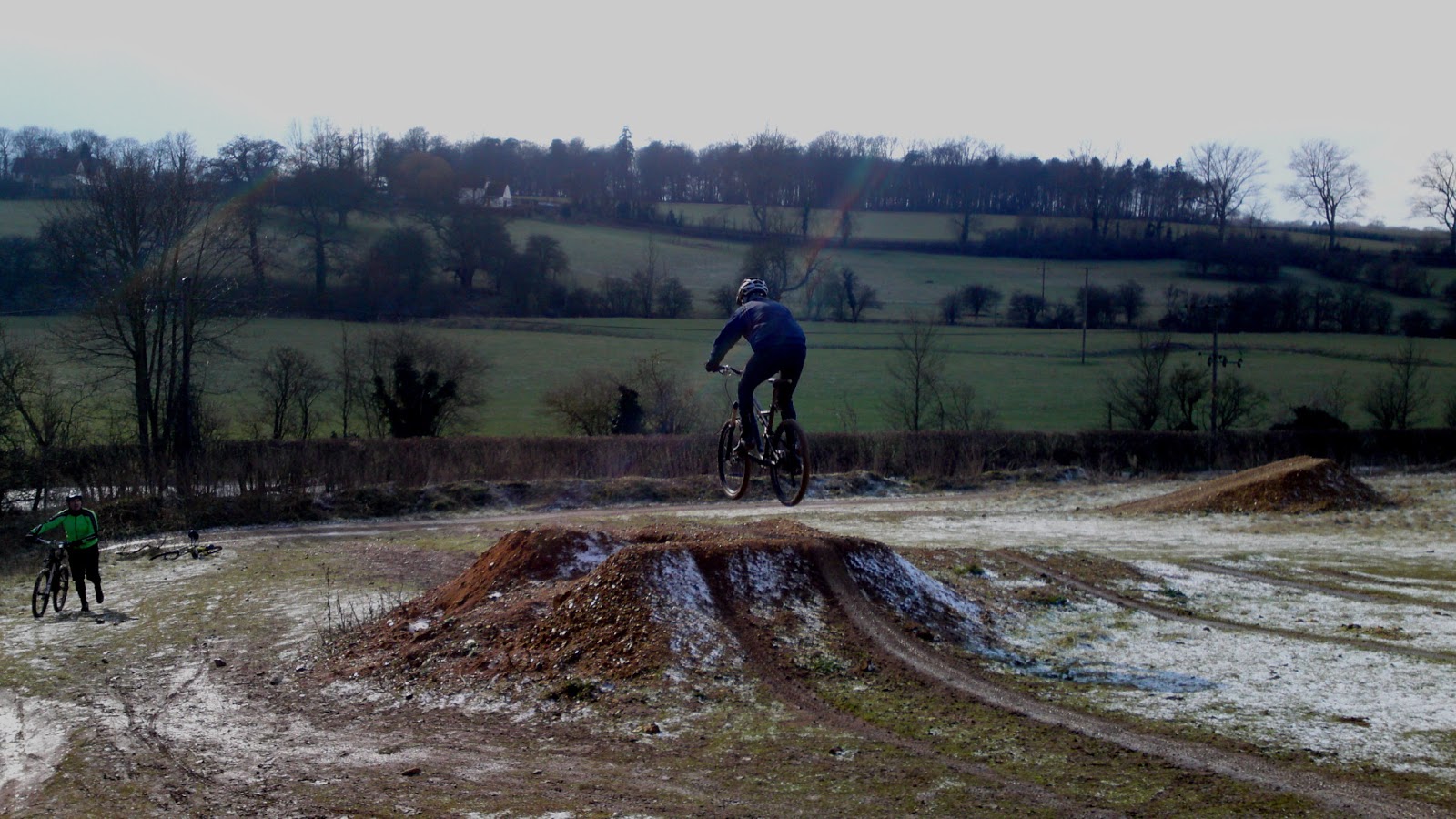 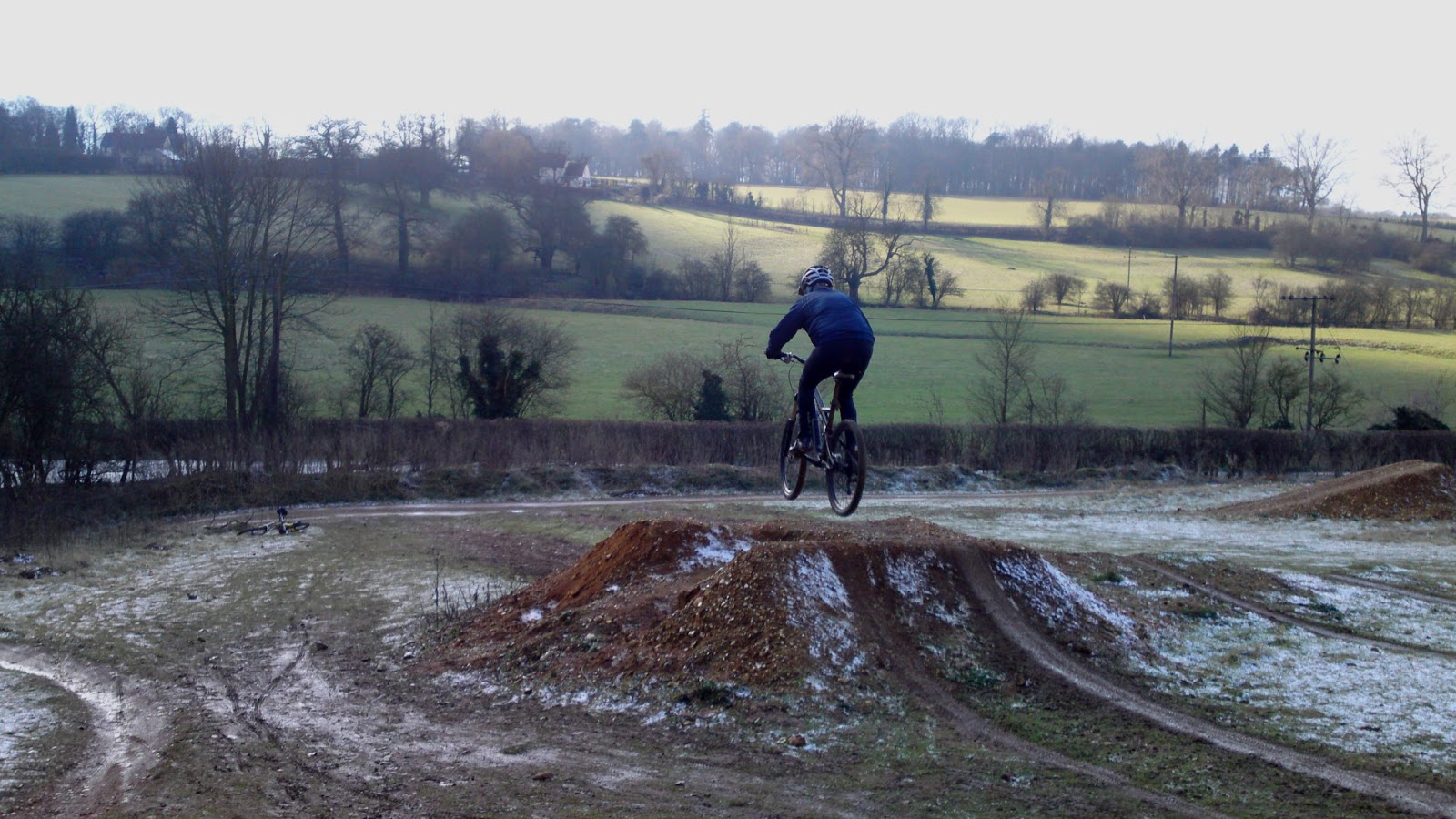 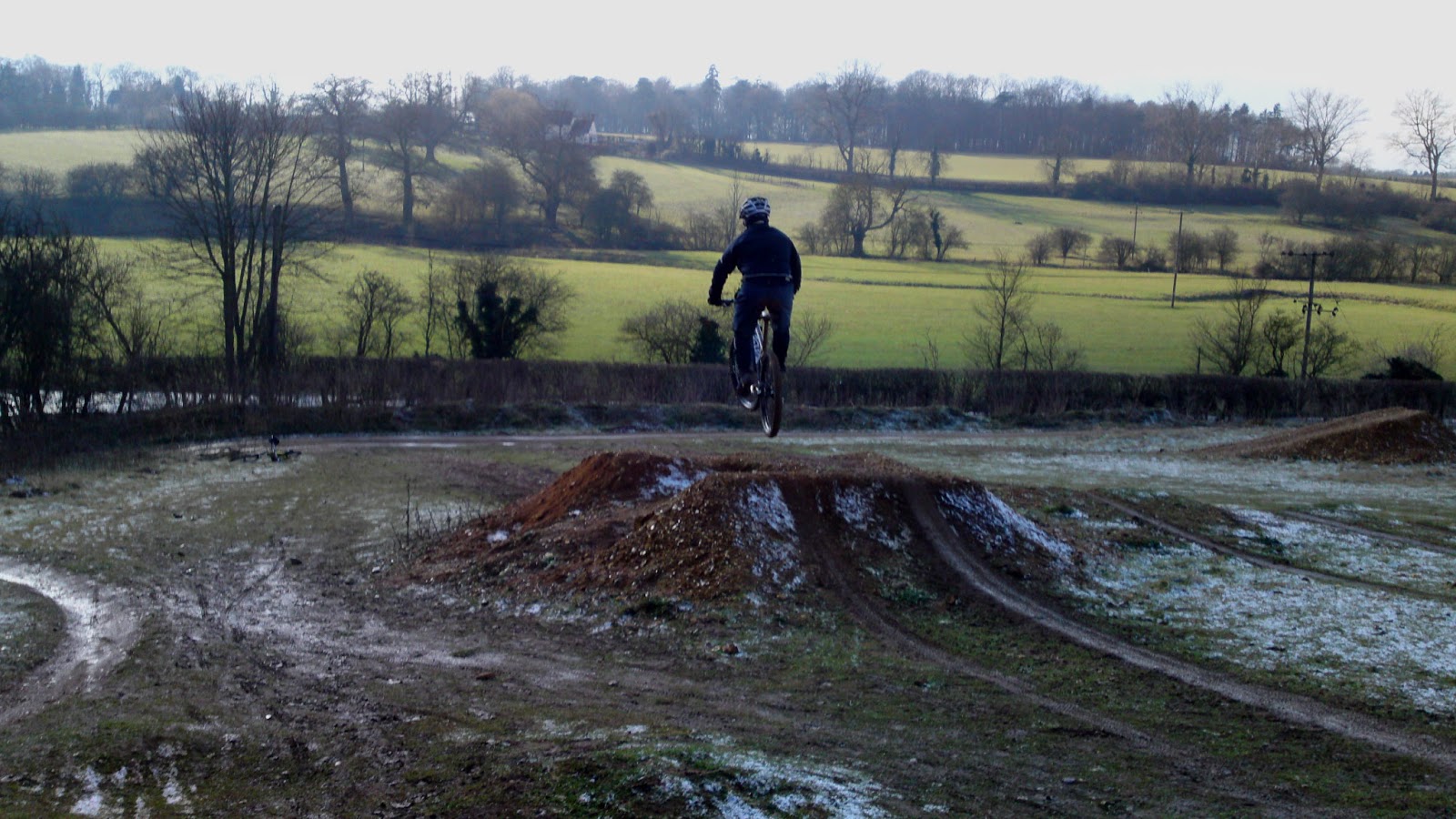 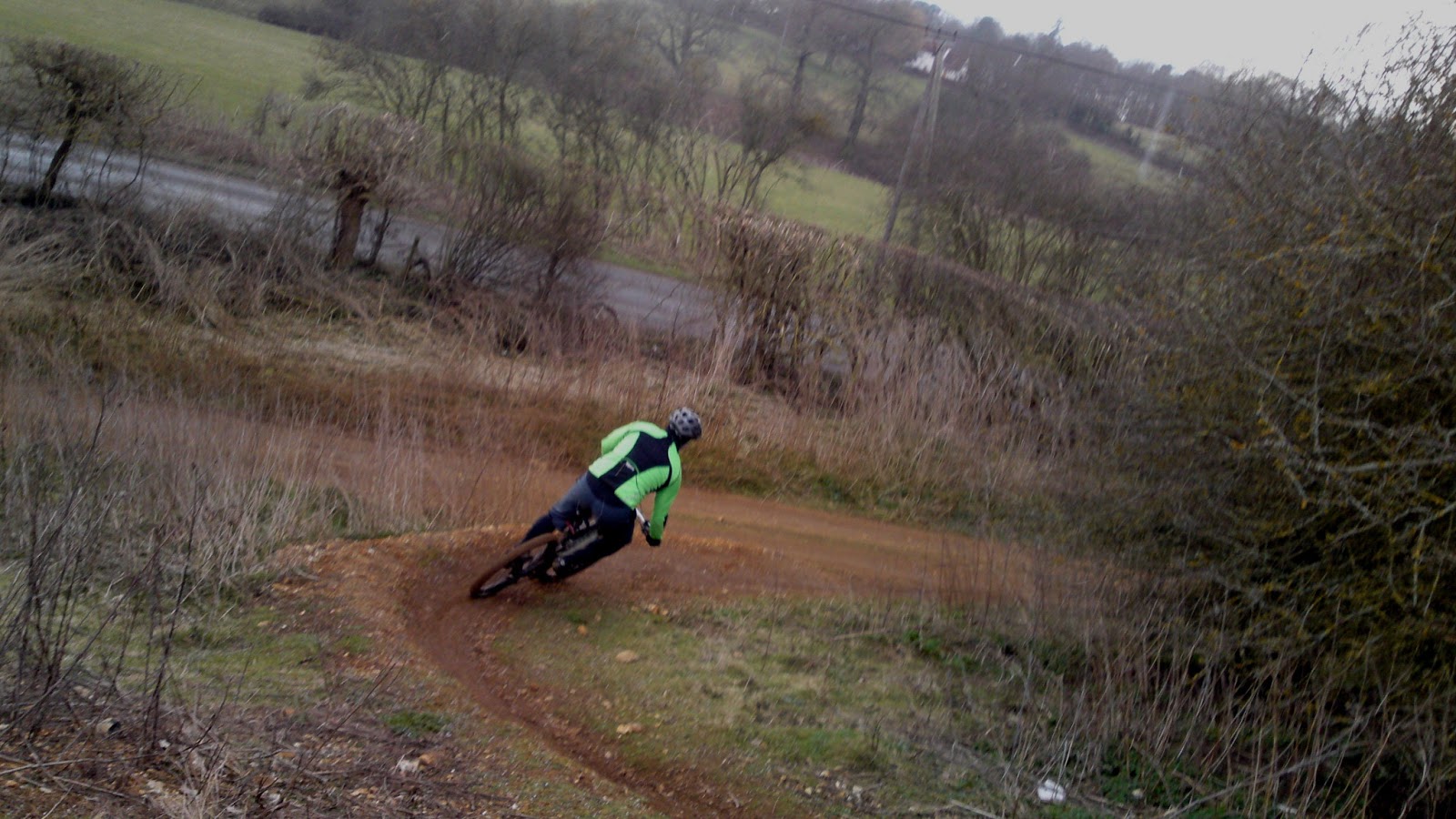 Tony had attended a session with me last year and wanted to share a session with his friends, Simon and Darren.  The session had every weather condition you can get. It was sunny, cloudy then hail and snow and the weather couldn’t make it’s mind up. The session began as I always do, with my skills check and it was so cool to see that Tony had worked hard on his physical skill set and that I needed to work on Darren and Simon’s looking and body positions as well as collectively, their mental skills.
A few set up adjustments and off we went to apply both mental and physical skills to our first technique, drops.

It didn’t take them long to land perfectly and their previous preconceptions of the technique were blown out of the water by their new found skills. We moved onto the skills trail after a body position exercise for cornering and we began on working on the trail segment by segment to focus on the sections in more detail and then we linked the whole trail together. Pumping, rock gardens, steps, fly out jumps and drops were linked to flat, bermed, off camber and switchback turns. It didn’t take the lads long to self diagnose any errors as they quickly moved into conscious action and they began linking the whole trail by control zones and line choice.

We had a midway break for some @hasbean coffee and then resumed and their new skills sets really began to shine through as they were riding faster and flowing down the trail with control.

For our final application of the skills, I moved them onto the 6ft tabletop. At the start of the day neither Darren or Simon thought they’d be jumping let alone clearing it and Tony had the gap jump on his mind. Sure enough they all cleared the tabletop and the Tony, followed by Simon and Darren sailed over it again and again. The session was 5.5hrs in and they began to tire so the session ended, but not before Tony had linked to berms together smoothly and without speed checking in them.
Great session guys and thanks for the pint.
High5!