Frederic and Chris’s 2 to 1 session 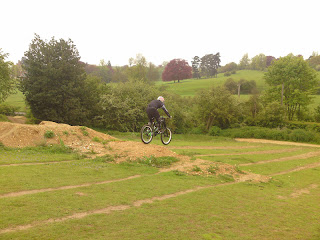 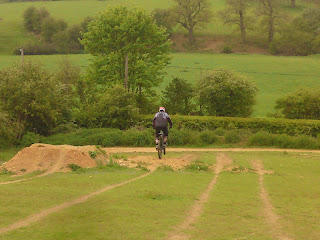 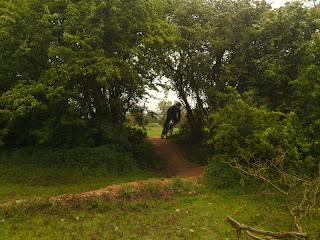 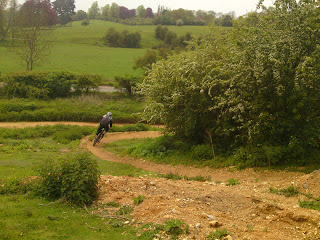 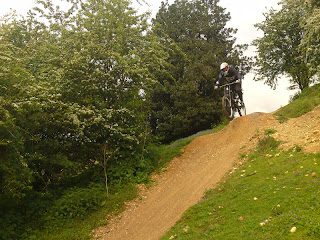 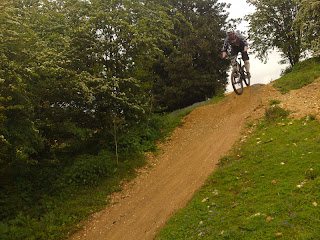 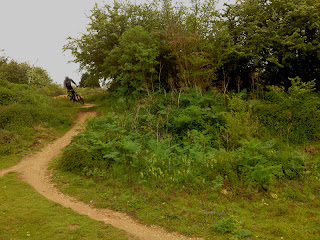 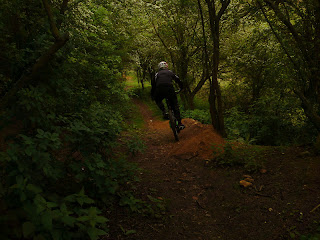 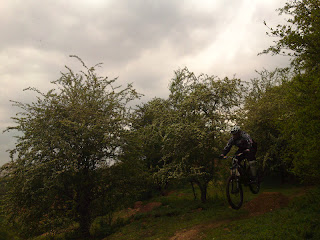 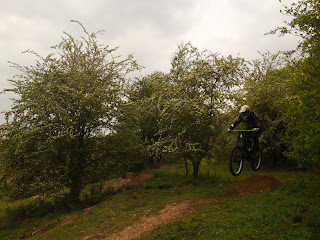 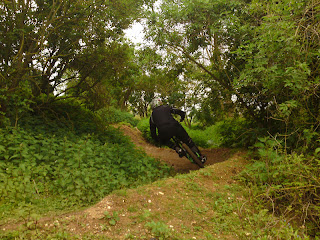 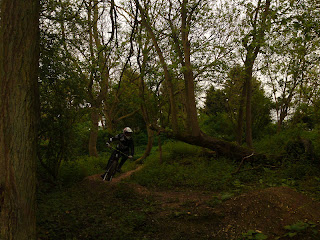 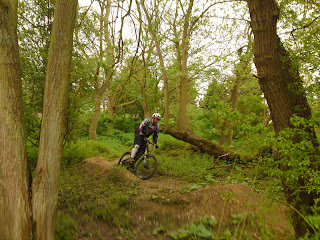 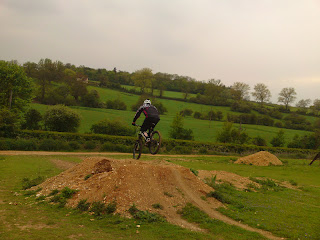 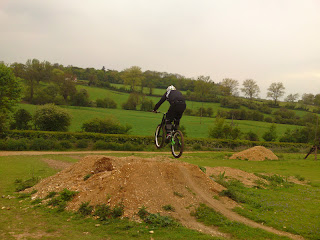 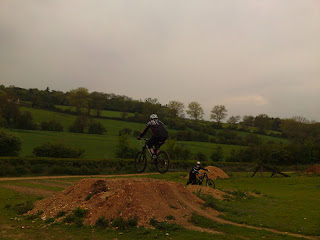 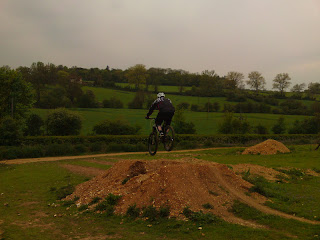 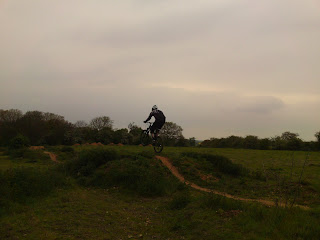 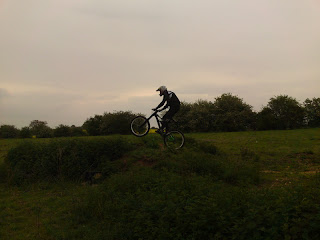 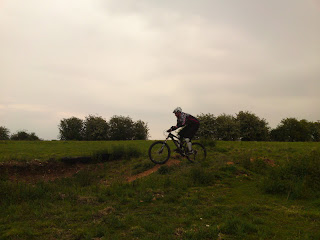 Frederic and Chris ride together and Frederic bought the session as a present for Chris as he lacked confidence since he crashed back in 2010. On meeting I gave them my commitments for the session and asked their aspirations. The skills check told me that they needed body position and looking missing in corners but also that they needed only work on their mental skills in other areas. The drop technique came first and they began landing perfectly straight away and I was even able to show why the skill set allows you to style in the air too. From there, we moved onto the skills trail and worked on linking the 14 sections on the trail together. Pre jumping, drops, fly out jumps, steps and rock gardens were linked to flat , bermed, off camber and switchback turns. We worked methodically down the trail until they were riding the entire trail end to end. I worked on line choice too and they began to ride confidently as they now had control of the trail. Speed was controlled and they were fast as they became smoother.

I moved us onto another trail and worked on steep roll ins that link into corners and the sections on this trail happen much quicker than on the skills trail. They linked those sections sweetly and I even demonstrated different ways to deal with steep drop off/drops.
I moved us onto the tabletop and gap jump next to apply the same skill set and in 5 mins they were sailing over the 6ft tabletop and then the gap too!

To end our session, we moved onto the pump and jump trail where I demonstrated and taught them to choose to pump, manual or jump sections on the trail. Mentally they were shot as Frederic ended the session and I showed the skill set in use in my own riding on a high, fast line on the woodwork at herts followed by a well earned beer each.
High5!