From Qatar for a session 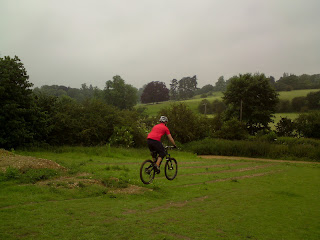 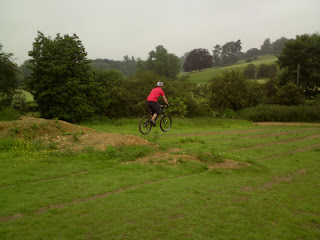 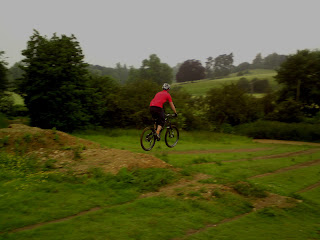 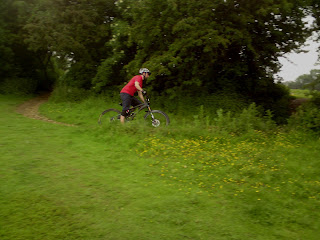 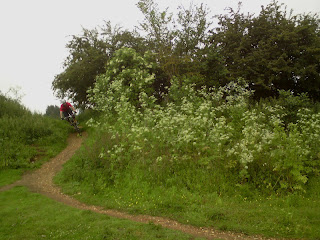 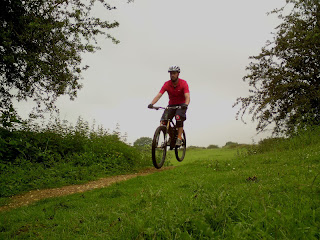 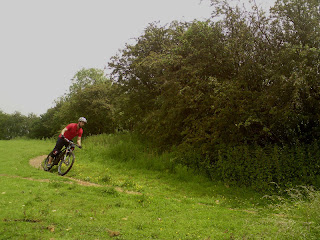 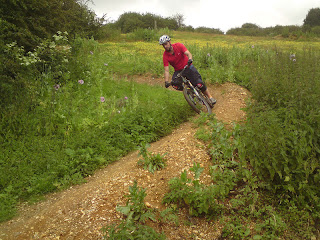 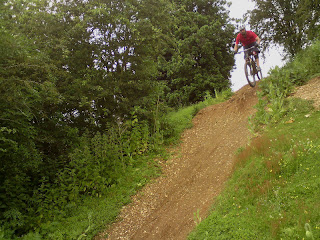 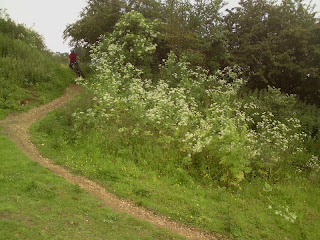 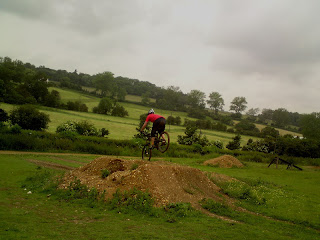 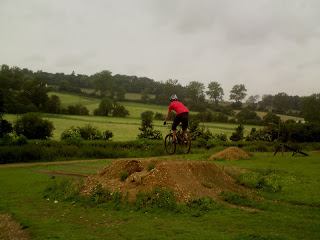 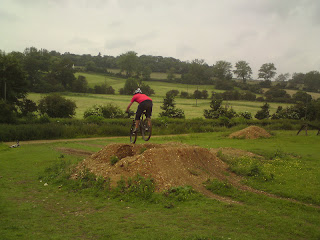 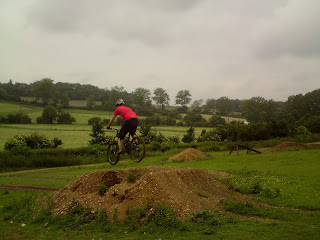 Chris works in Qatar and wanted to come to the UK for a skills session with myself to predominantly learn to get air but as he later found out in the session , cornering is awesome too!
The skills check showed Chris had good footwork but had missing looking and body positioning skills so  I made some set up changes, showed him why and then we moved on.

To Chris’s surprise the drop technique, once the skills set is used is a very easy technique and I worked on his mental skills there too. It didn’t take him long to ride all three drops easily.
We moved onto the skills trail and I worked on the top half to begin with . Pumping was used to gain speed and we linked that to berms, switchback and flat corners and also the rock garden.

It wasn’t long before we added in the fly out jump, drops, steps and more corners so that After a short coffee break he was riding the whole trail end to end and loving his new cornering technique as he was railing the trail.
Now, jumping tabletops was something Chris had said he wanted to get from the session and we moved onto this technique using the 6ft tabletop. In a few short steps he was sailing over it with a big grin on his face and totally taken back as to how easy it was.

Chris then used his mental skills to decide to ride the 6ft gap jump too and after a couple of imperfect clears he then sailed over it with total control and ease. I could see he was tiring mentally but I wanted to carry on of course but after a break Chris decided he was too tired to continue so we celebrated a cool session with a cold beer each!
Great riding dude and see you again soon.
High5!