From the Lake district to Hertfordshire 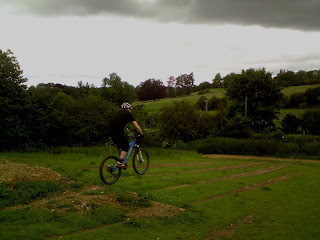 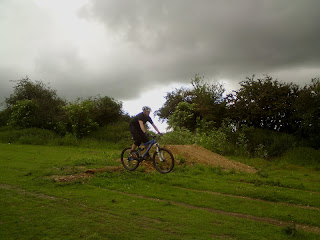 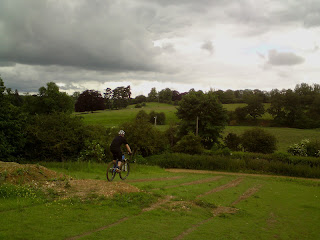 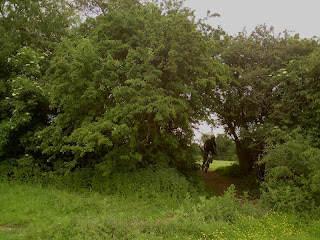 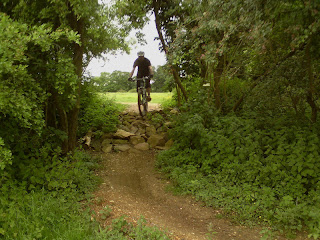 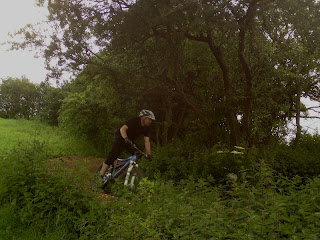 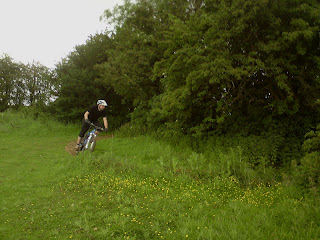 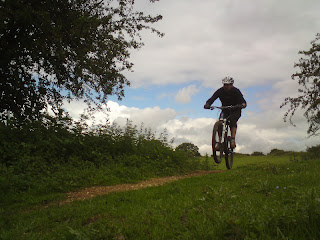 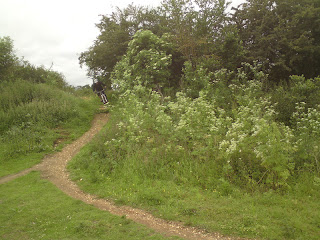 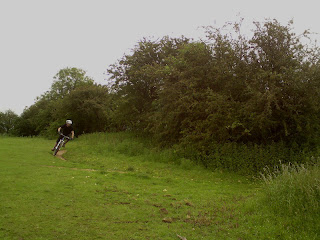 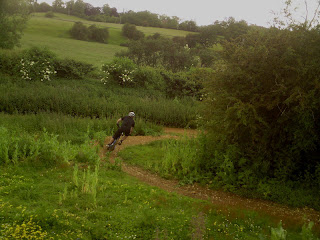 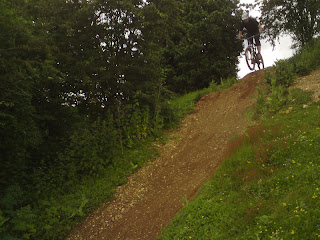 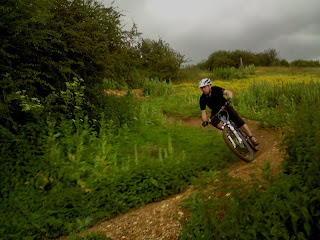 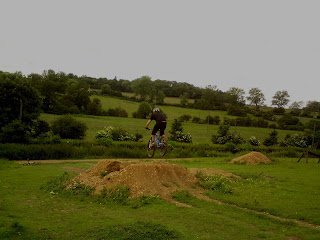 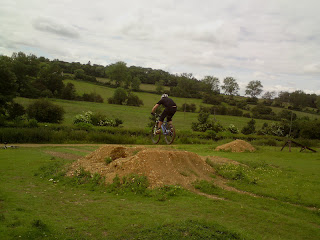 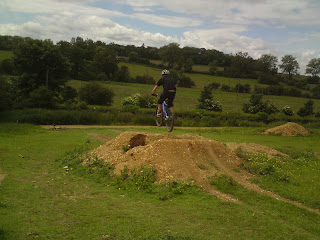 Austin made the trip down from Kendal and met me the night before for a curry and beer and he camped overnight before his session. The morning was bright when we began and the sun shone down on us all session. The skills check revealed missing looking and body positioning skills and I changed his set up. The effect was immediate as everything instantly became less of a chore for Austin. Off we went to the drop sections to work on his mental approach also. It wasn’t long before he was riding all 3 drops and the smile never left his face at all afterwards.

We moved onto the skills trail and i worked hard on body position in his cornering technique. Pumping to gain speed was a simple and effective technique that Austin didn’t know before his session and we used that speed to connect to the trail rather than fight it. Rock gardens, steps, jumps and drops were all linked to flat, bermed, off camber and switchback turns and before long we were riding the whole trail end to end far smoother and faster than he’d ever been able to previous to his session.

I moved us onto jumping tabletops and gaps, something Austin had never done before and in a few short steps he was sailing over the 6ft tabletop with ease. He then used his mental skills questions to decide to ride the 6ft gap jump side also and the same smooth landing was the result. A few goes were had over the next half hour and I could see mental tiredness had crept in so our session ended right there. Austin wanted to see me ride on the woodwork so I did a riding demonstration followed by a cold beer to celebrate an awesome session.
HIgh5!