Getting rad with Dan and Joe 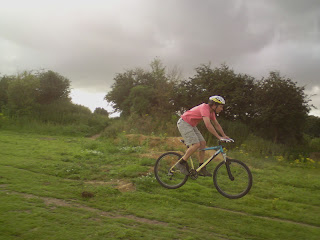 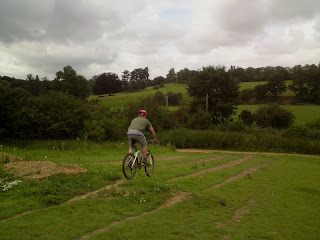 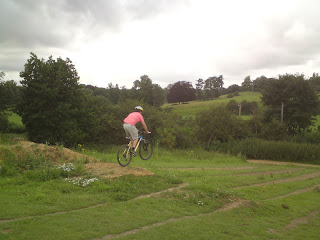 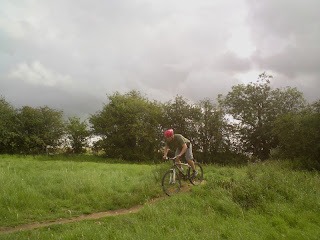 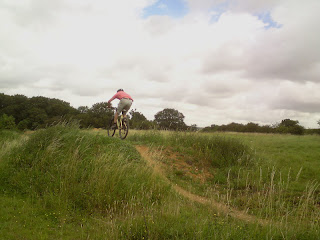 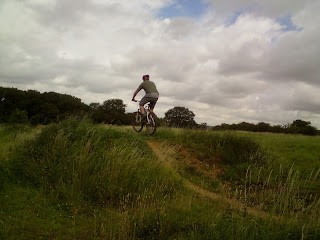 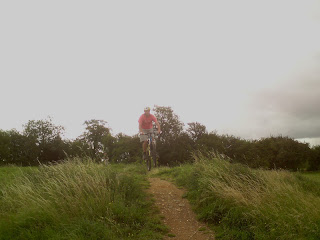 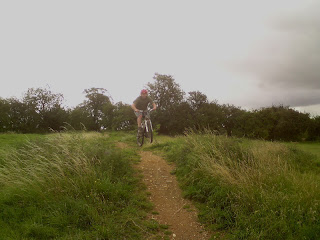 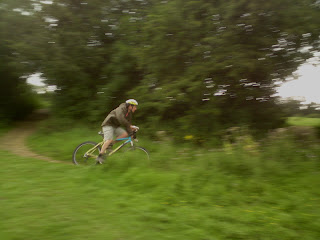 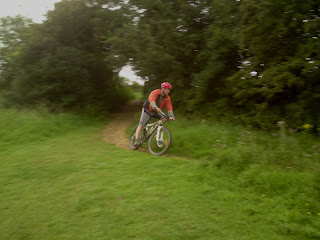 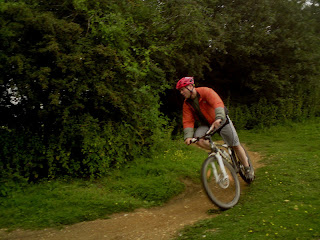 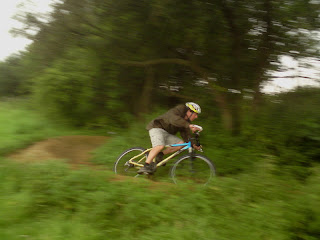 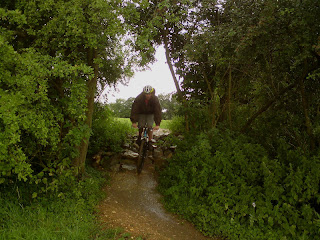 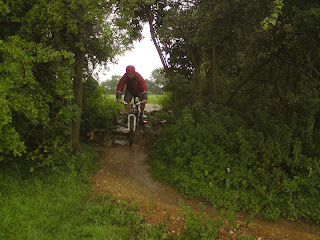 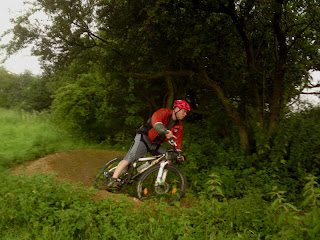 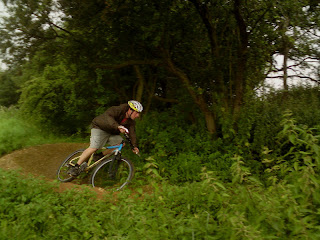 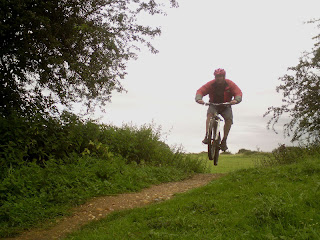 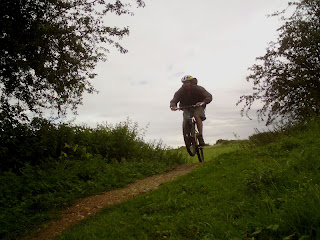 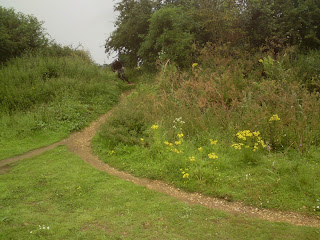 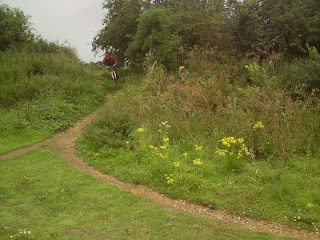 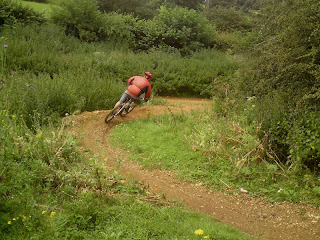 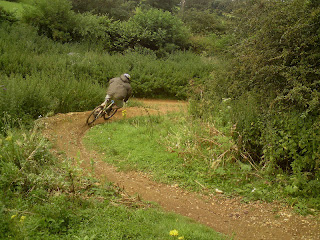 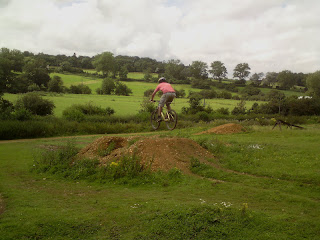 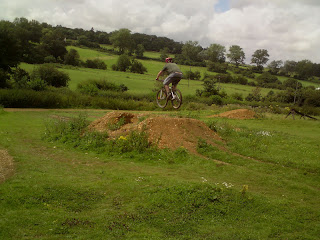 Dan and Joe are brothers and years ago they rode bmx as kids and I knew I could wake that memory in their riding mtbs.
The skills check showed I had to work on their looking and body positioning and I made the necessary set up changes. The drops sections were first and the boys used their new mental and physical skills to land perfectly and with ease.
I moved onto the the pump and jump trail to waken up the feel for pumping and then they began to get air time. We had a break and continued to the skills trail and began working on the 14 sections on it and connecting all the sections using the correct braking and pedal areas. Pumping, steps, fly out jumps, rock gardens and drop offs were linked to flat, bermed, off camber and switchback corners. we worked our way down the trail linking it all together gradually until it was time to ride the whole thing. Wow! what a difference the new skills made as they began railing down the trail in control and faster than they ever could have previously.

I could see they were tiring both physically and mentally but I wanted to show them why their new skills allowed them to jump tabletops too. Using a 6ft across tabletop I demonstrated and then the boys followed. Boom! The bmx boys were back, sailing over the jump time and again. Our session ended after a hwile as they were shot mentally as the adrenaline of the session took its toll. Great session and an awesome way to end a cool week of coaching.
High5!