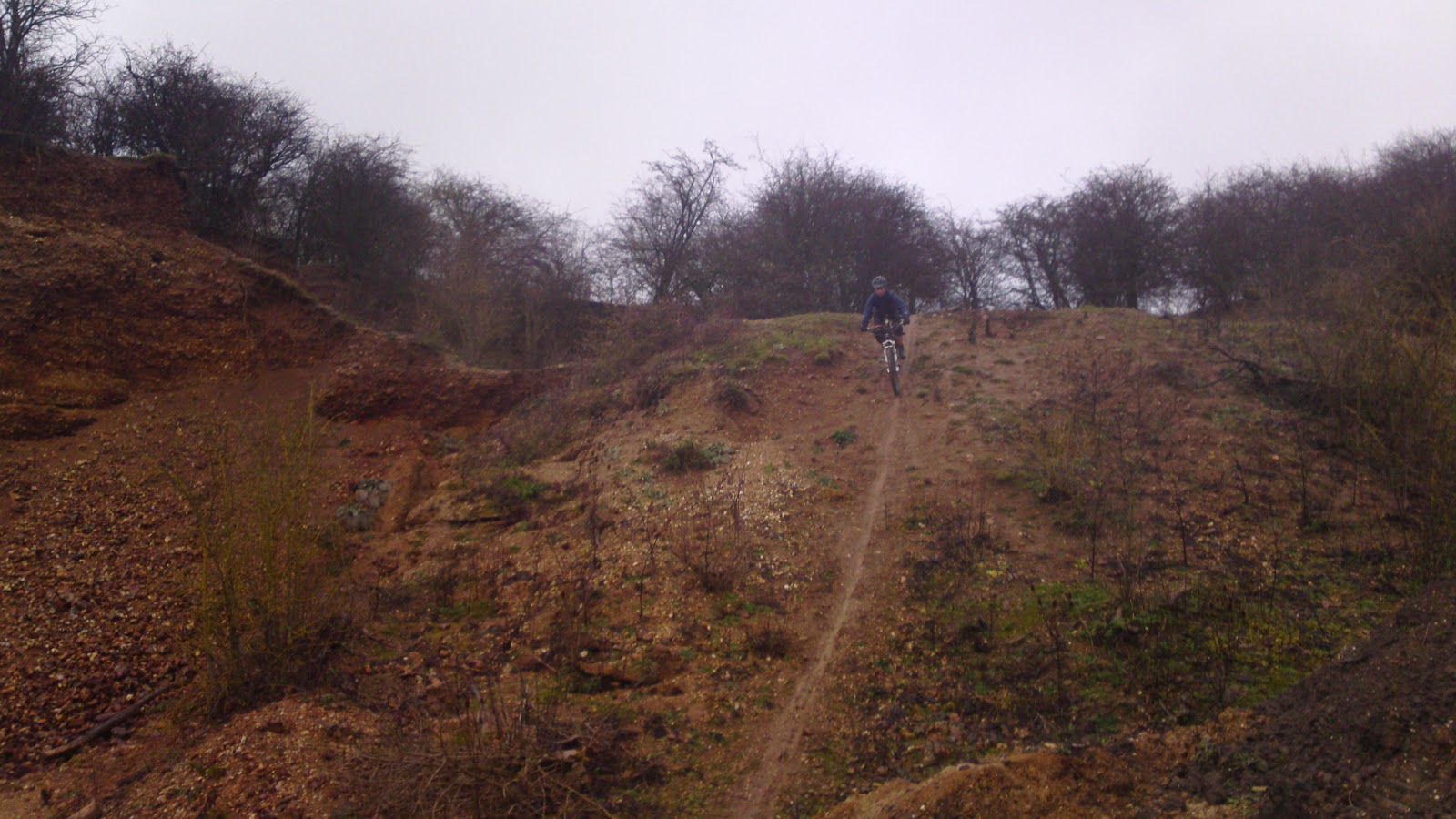 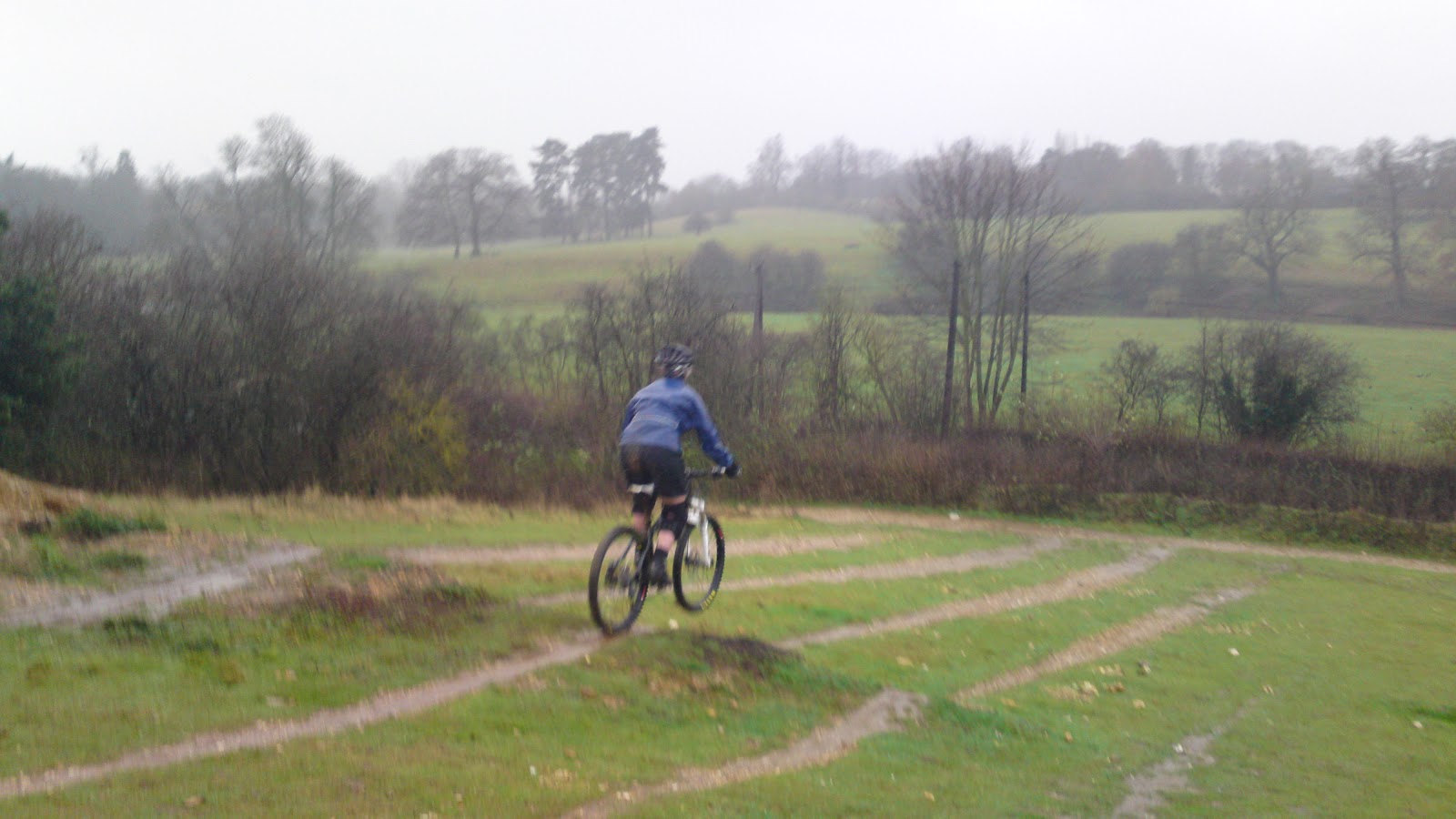 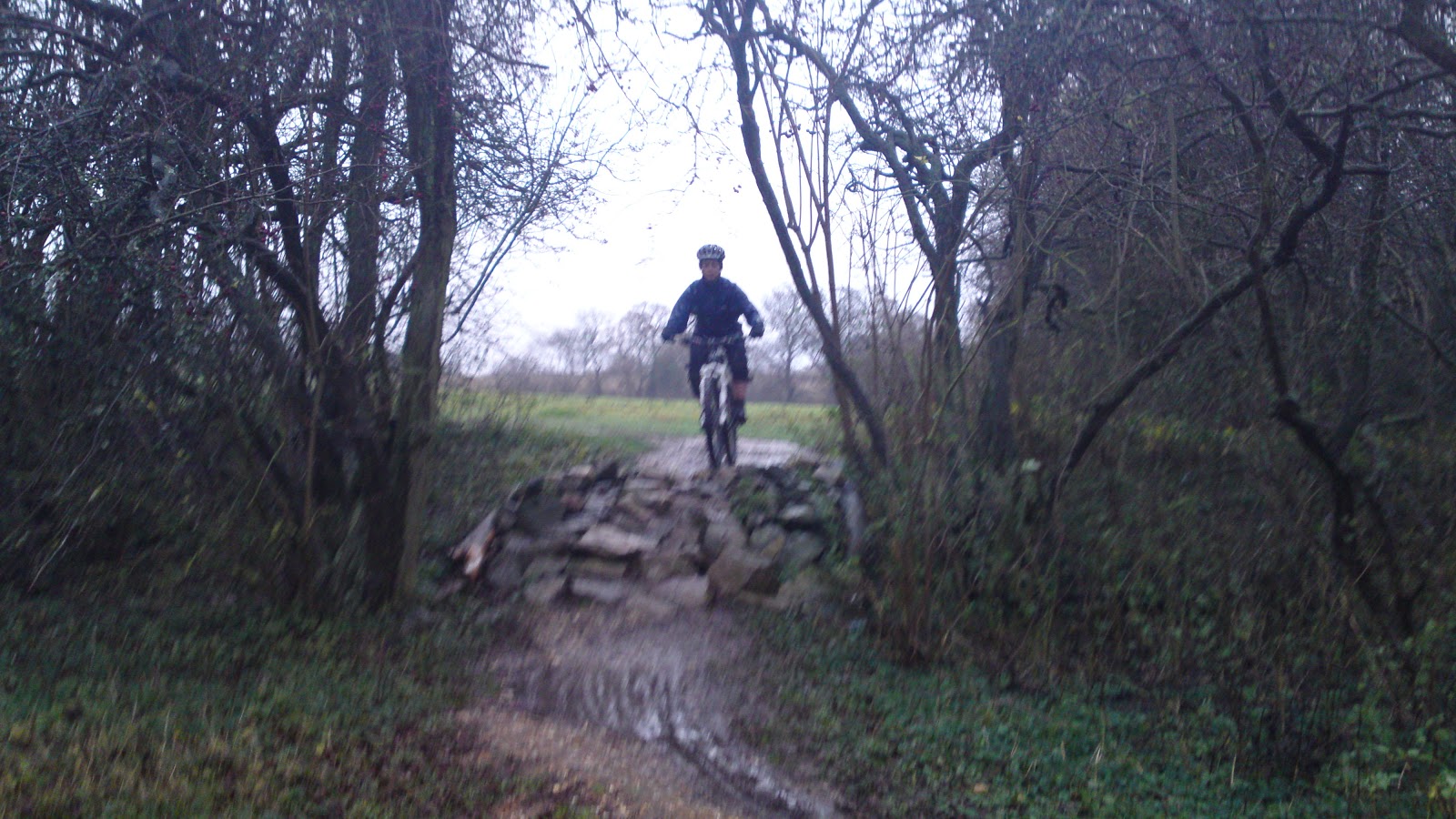 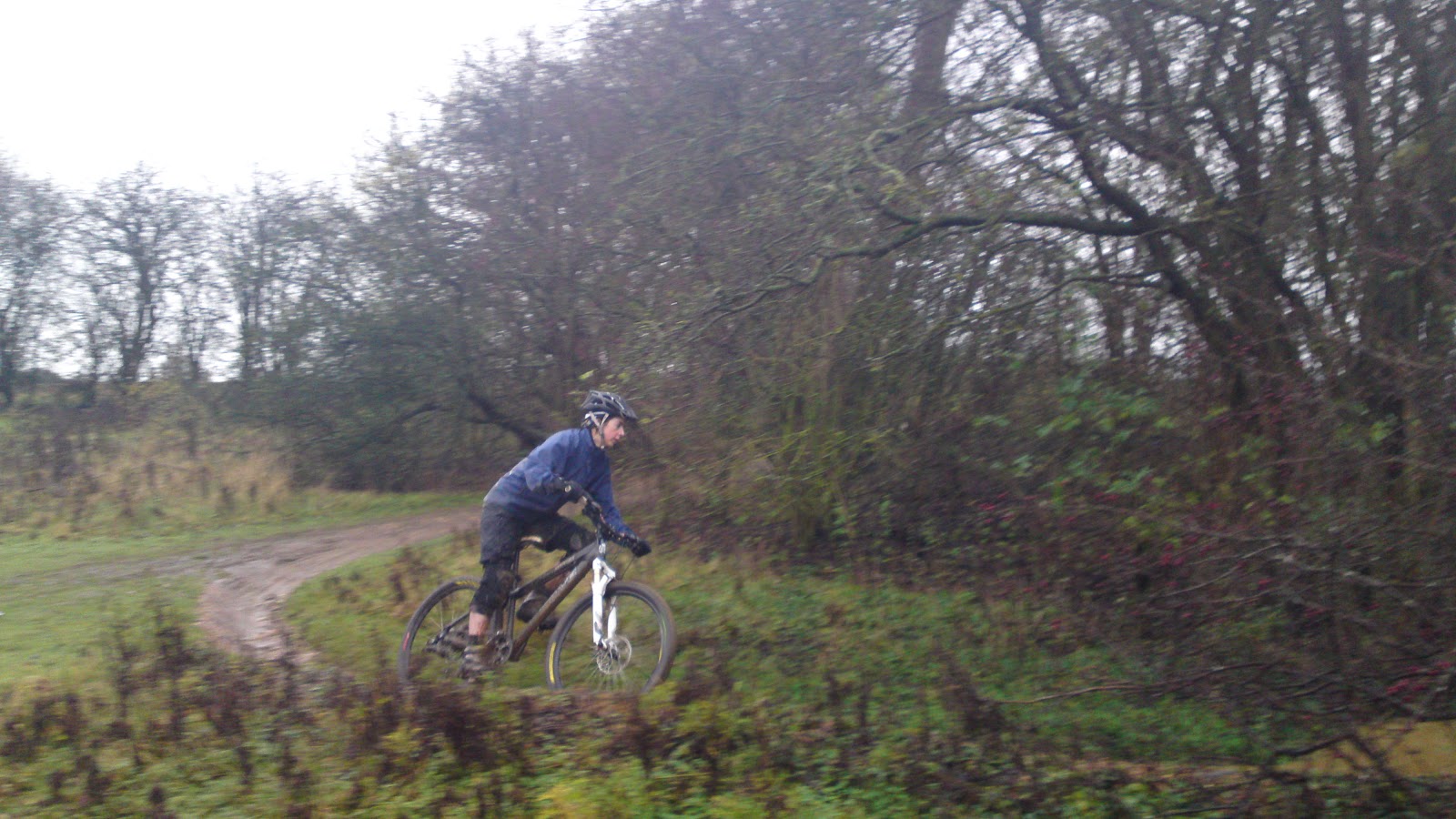 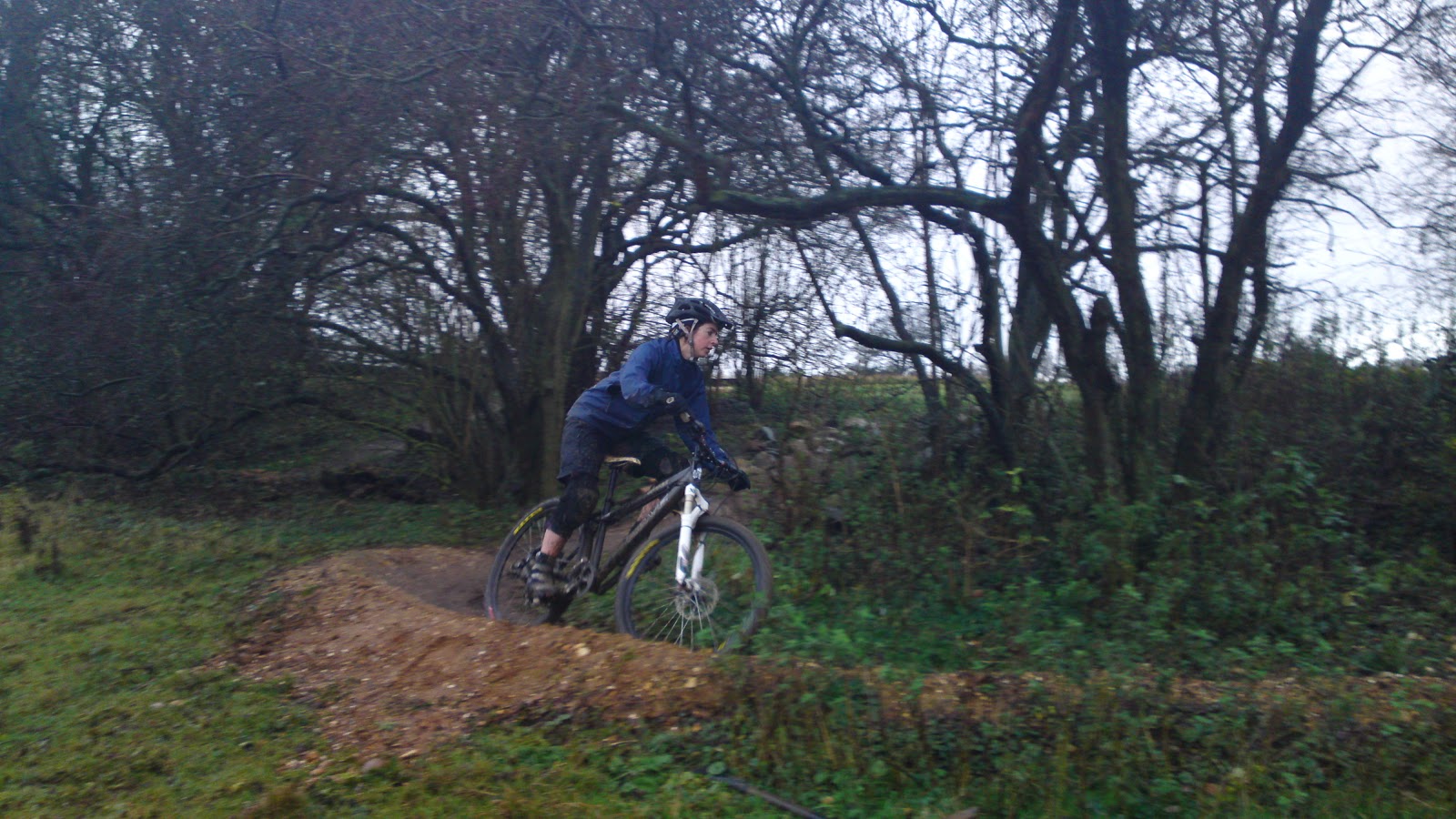 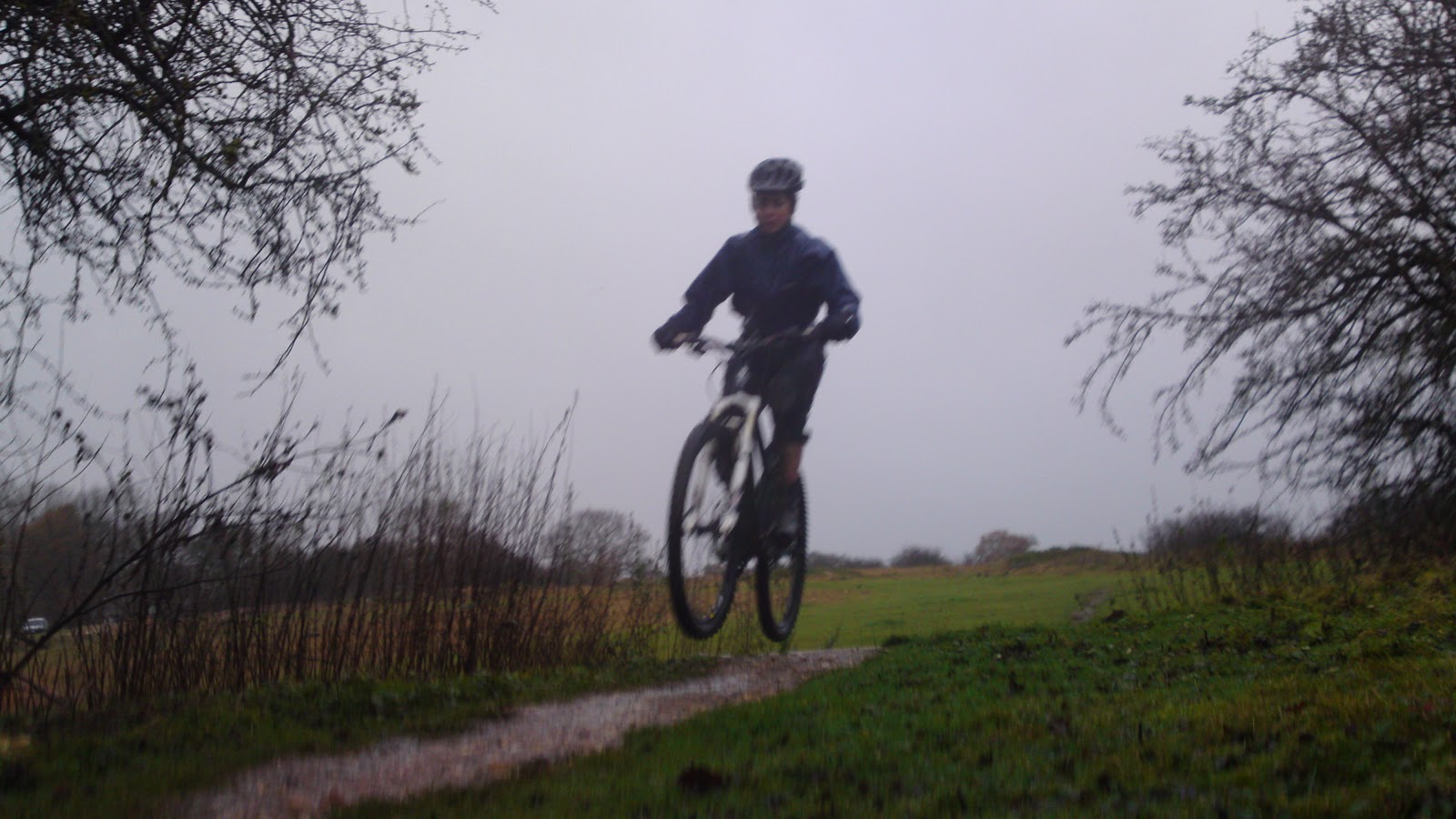 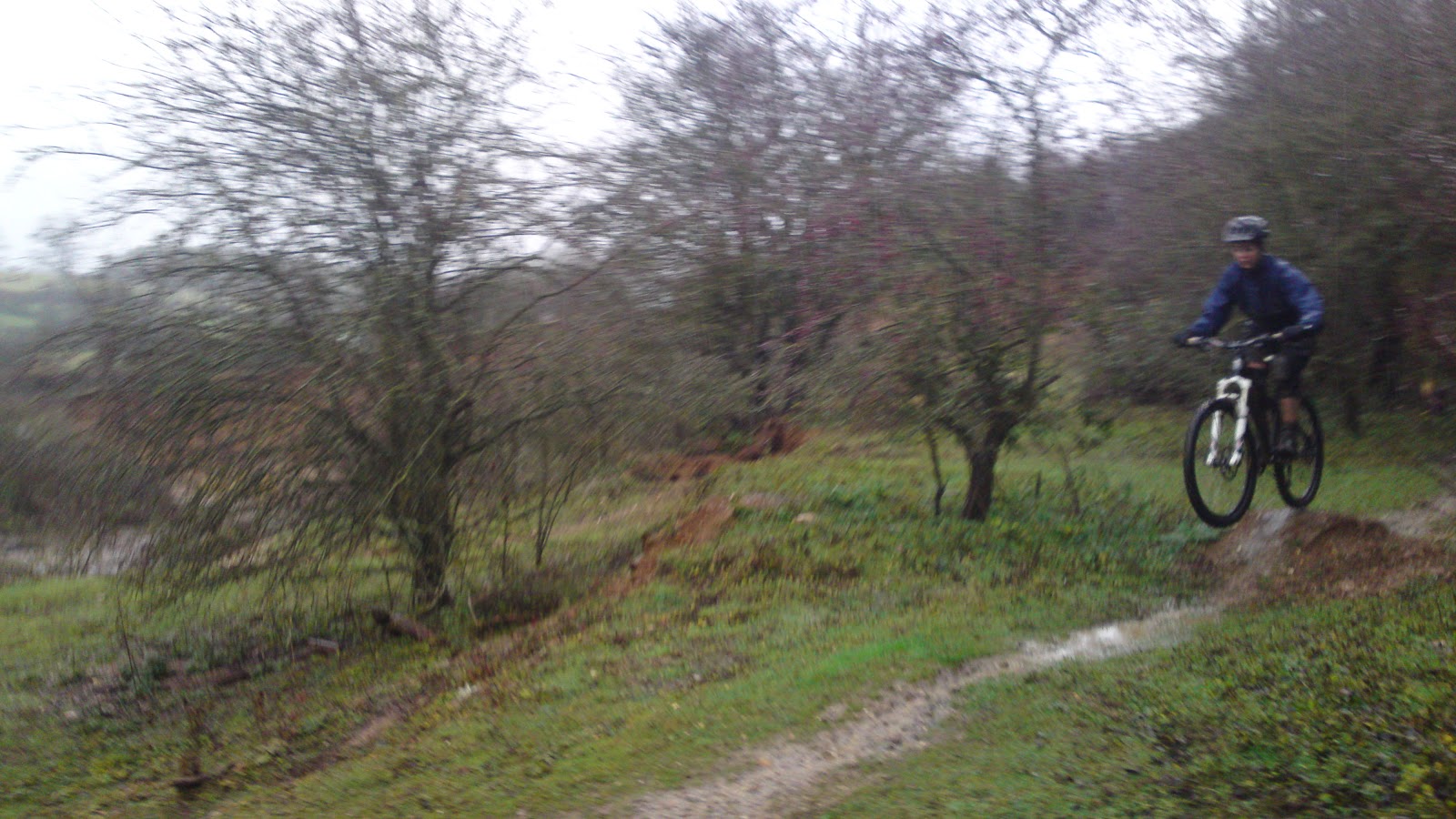 Georgina has been riding for 5yrs and always felt like she got away with stuff rather than feeling in control. Any air was accidental and when she had days that felt good she had no idea why. That was about to change.
The day began clear but soon the rain set in and I ran her through my skills check. I found looking and body position needed work. I made a small set up change that transformed Georgina’s control instantly and off we went to apply it to techniques on the trail. Drops were 1st and using both mental and physical skills she began landing perfectly and remarked at how simple it all  felt.

After a while we went to the skills trail and I worked on the trails 14 sections and we began linking them together piece by piece . Flat , bermed, off camber and switchback turns were linked to rock gardens, pumping, steps, fly out jumps and drops. I worked hard on body position and line choice in all areas too and soon Georgina was riding the whole trail faster and more controlled than she’d ever ridden before.

We moved onto riding steep stuff and her new body position offered greater control and options even when riding down a slope into a berm and letting the rear drift into place and linking in a jump too! We rode moved back to the skills trail and rode it together and already the skills were emmbedding and the smile on Georgina’s face was a picture when our session came to a close as she knew she now had control.
High5!