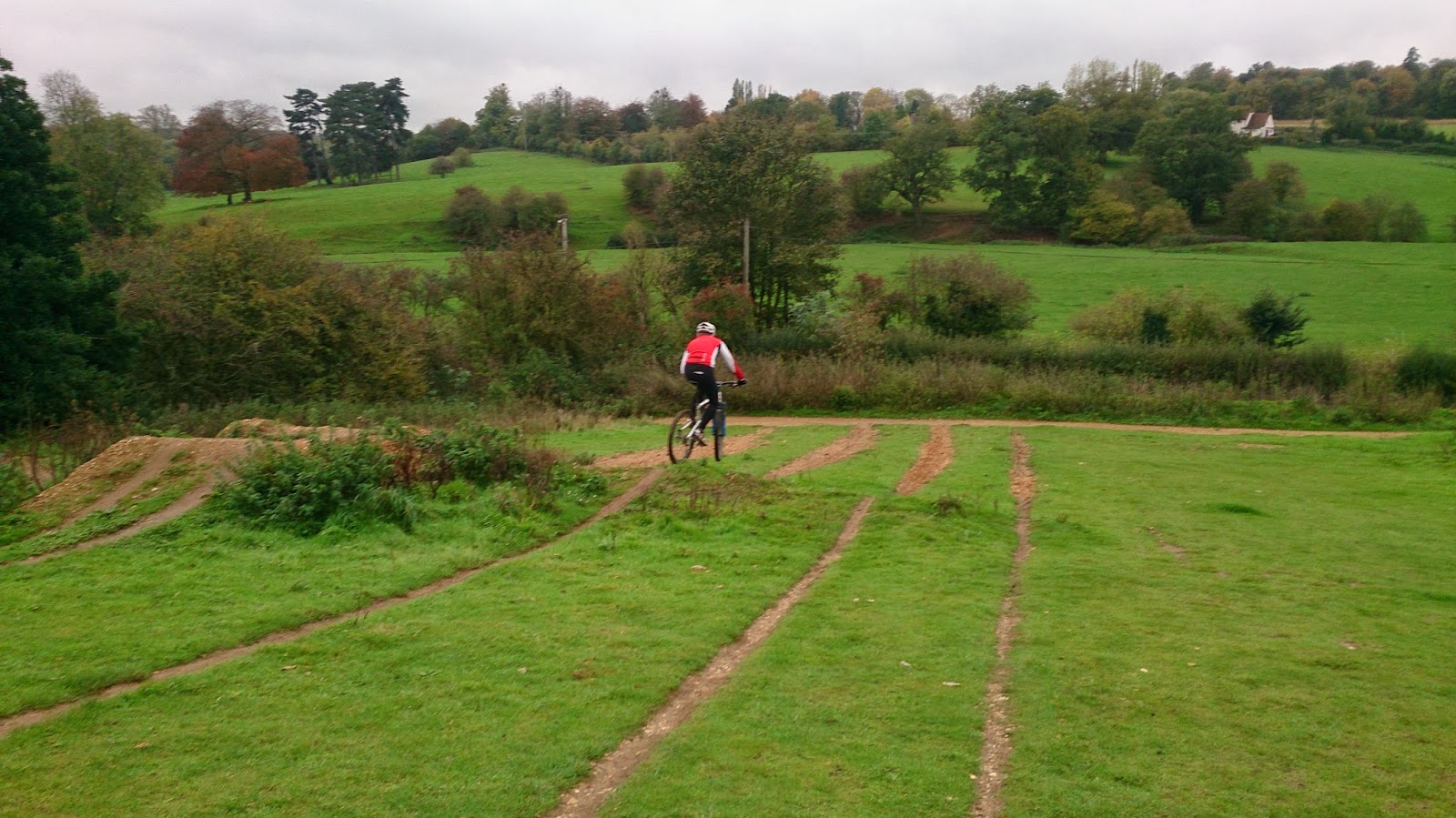 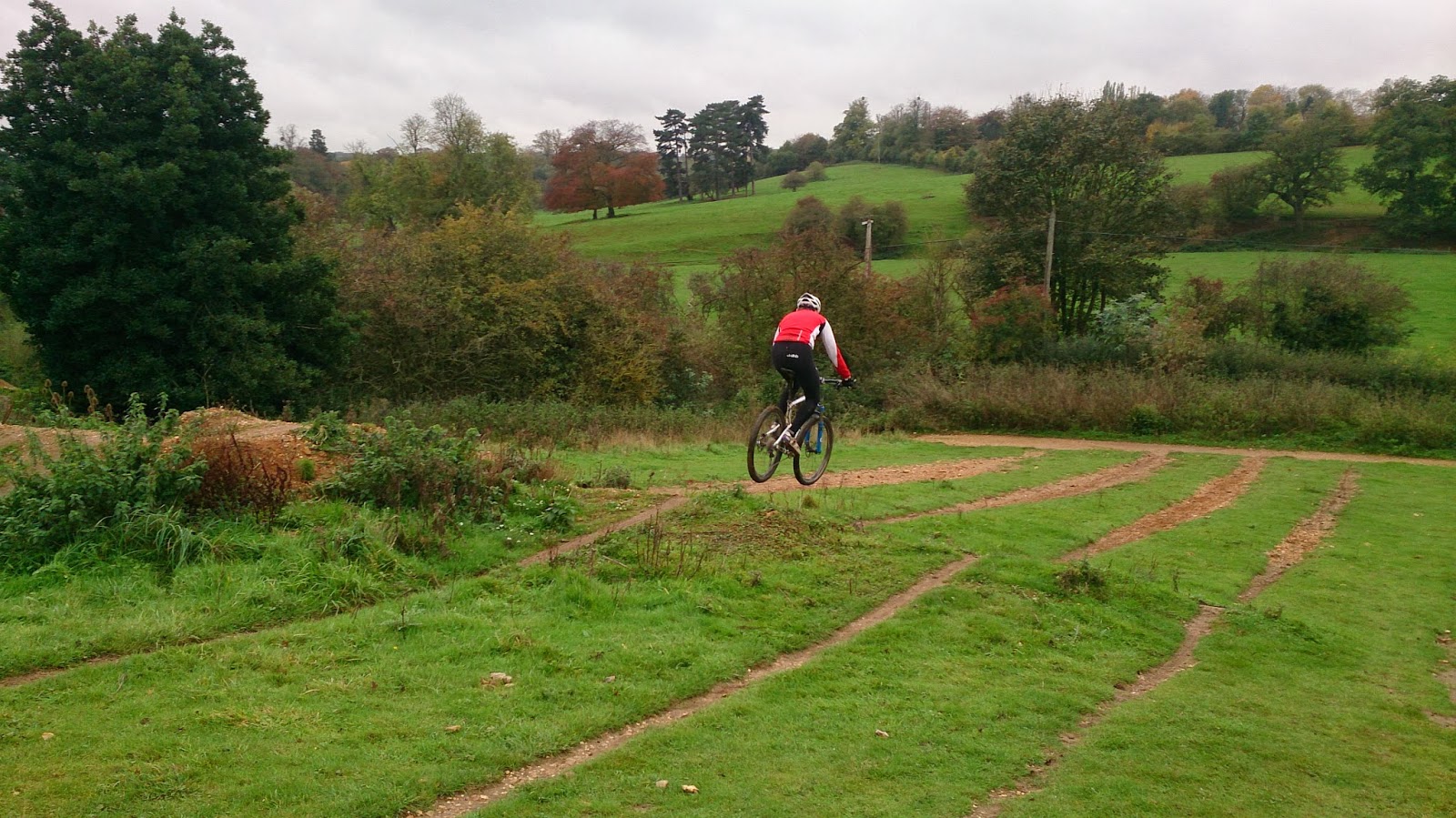 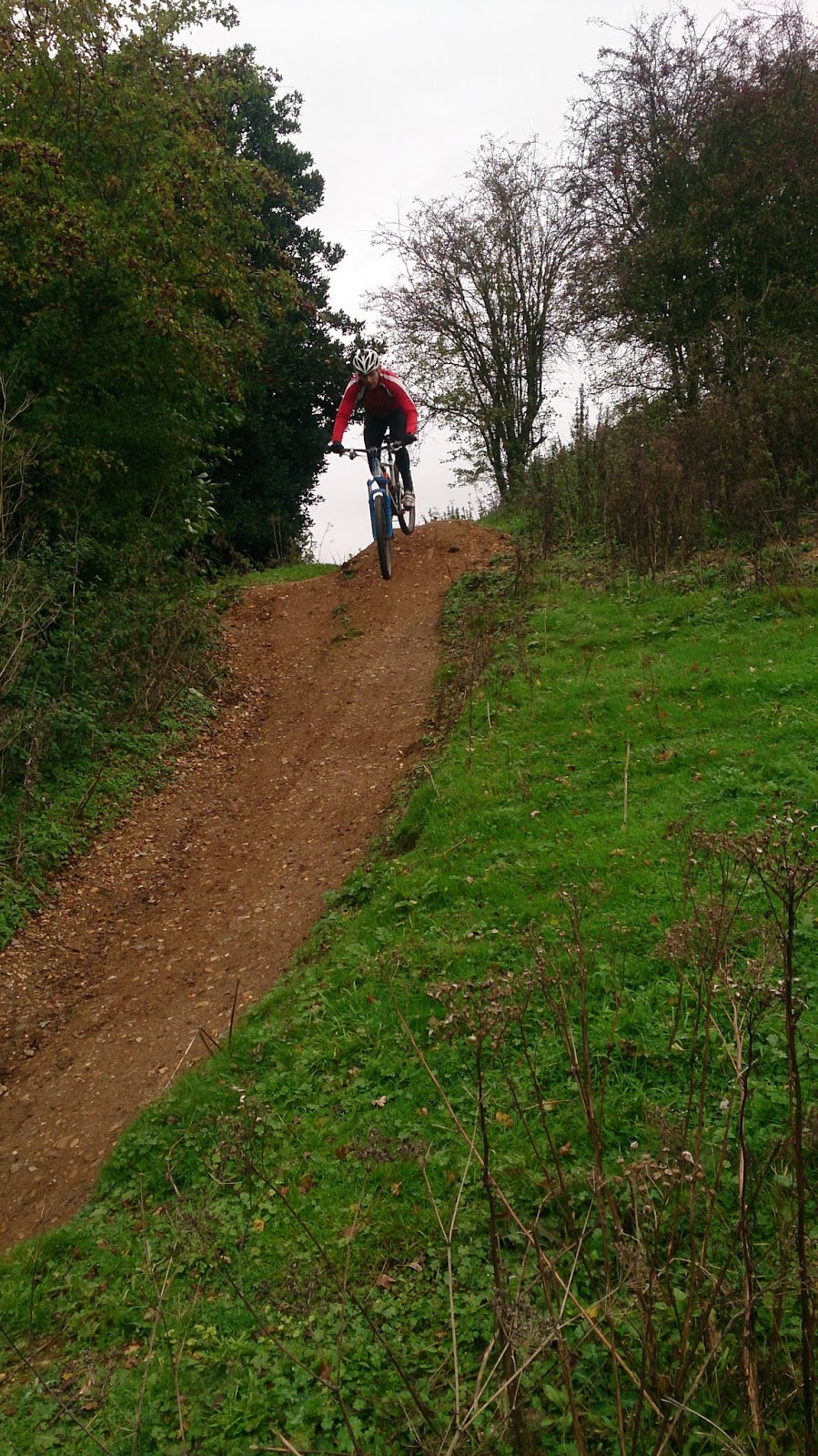 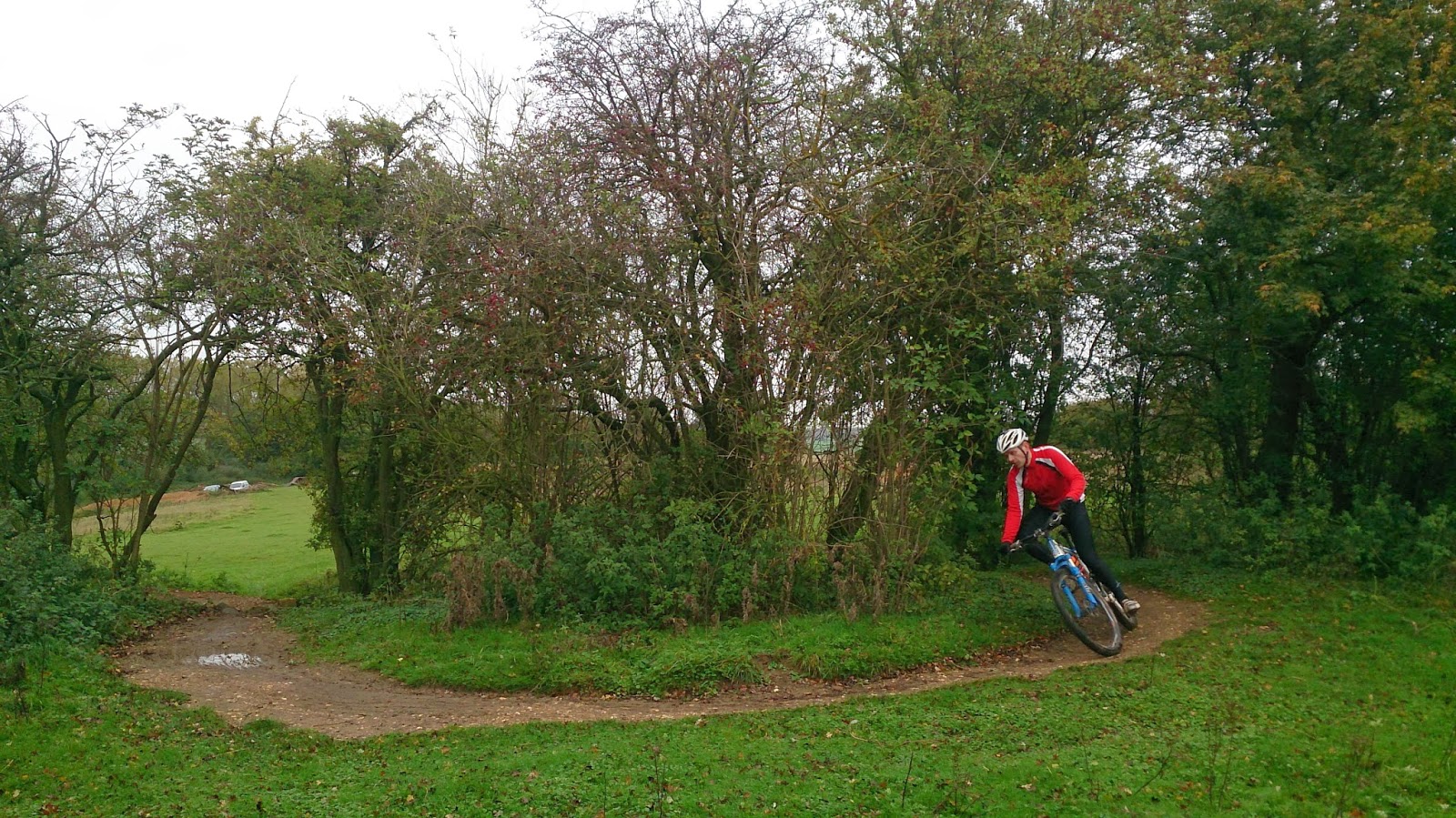 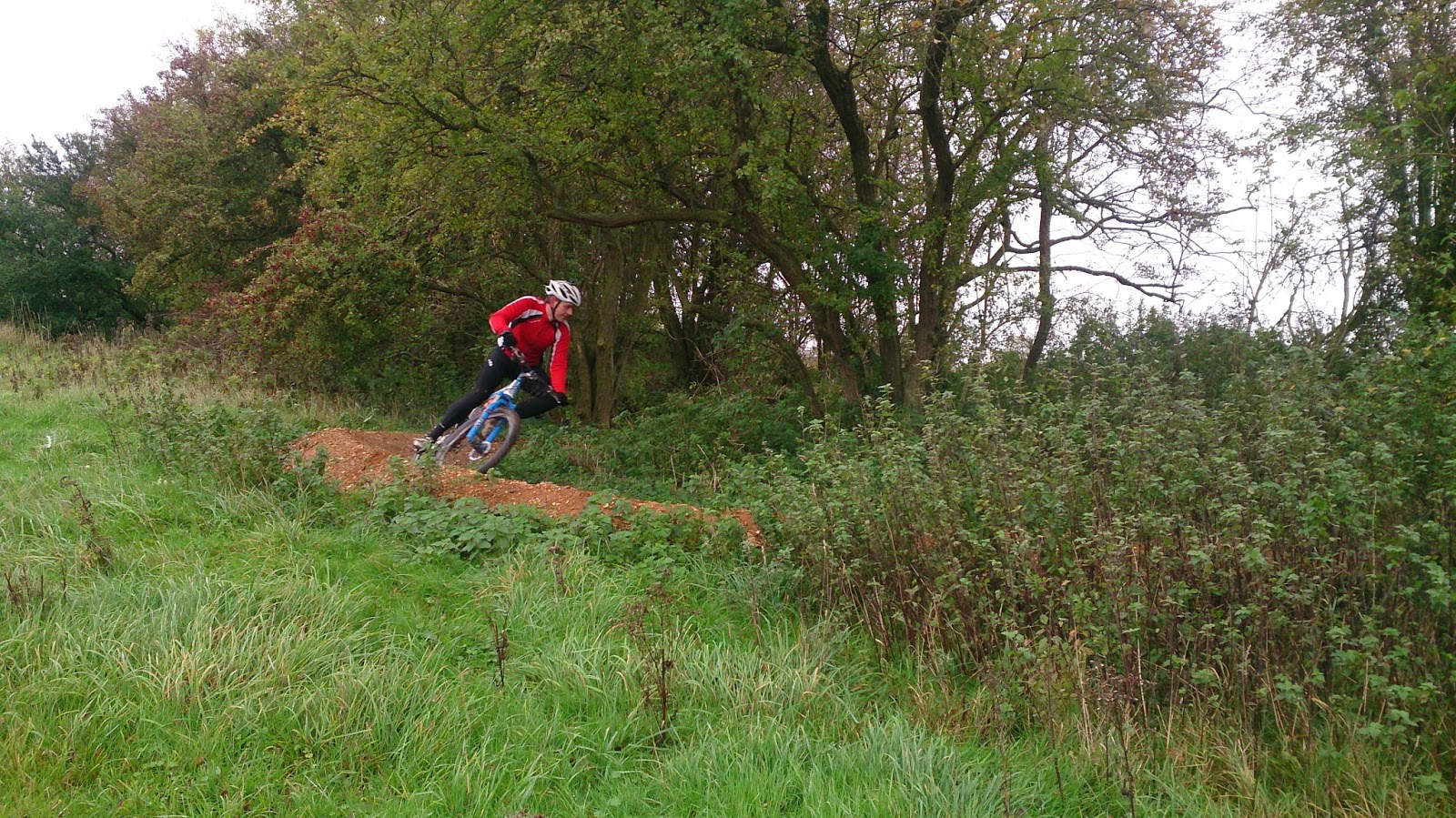 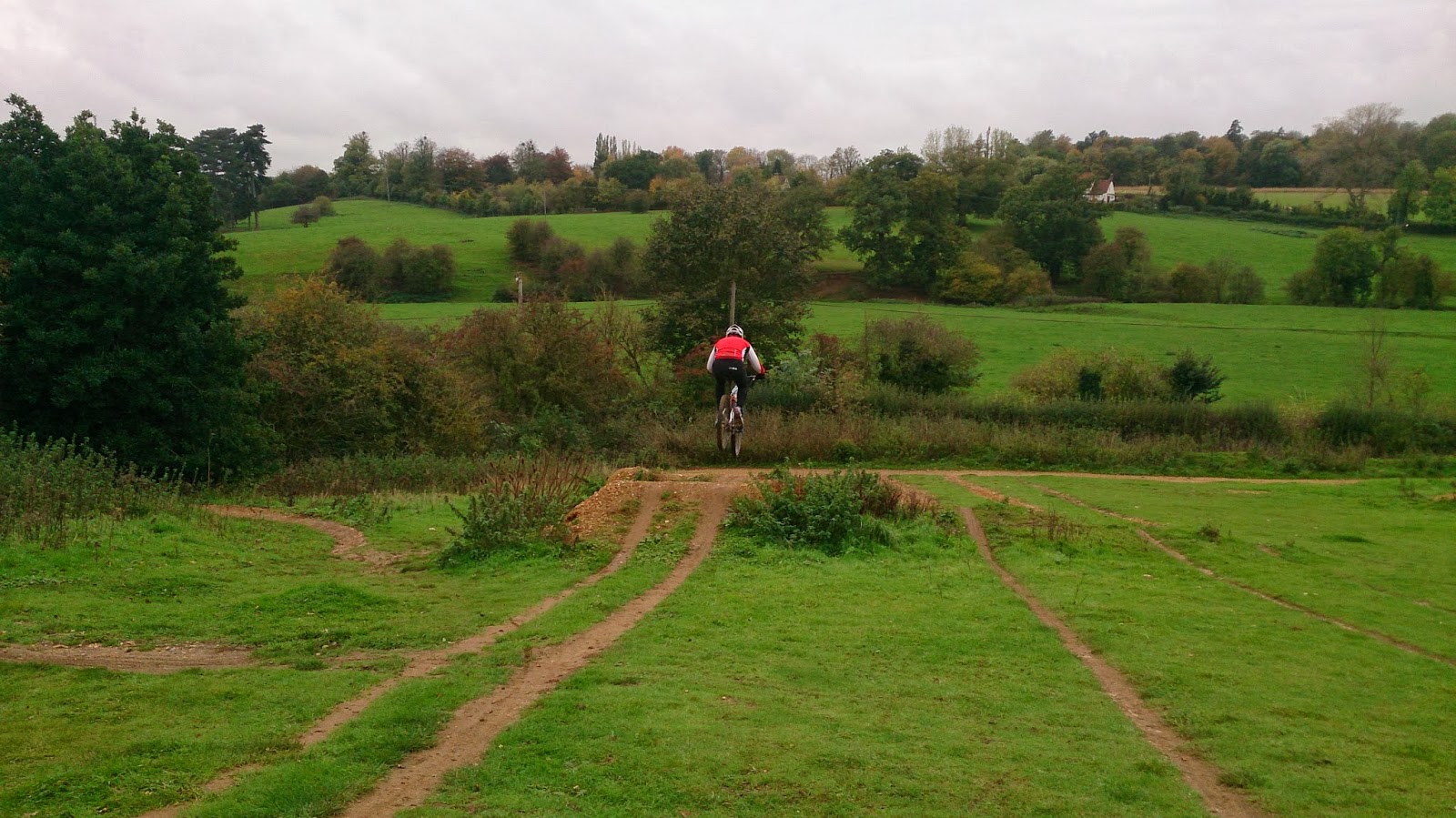 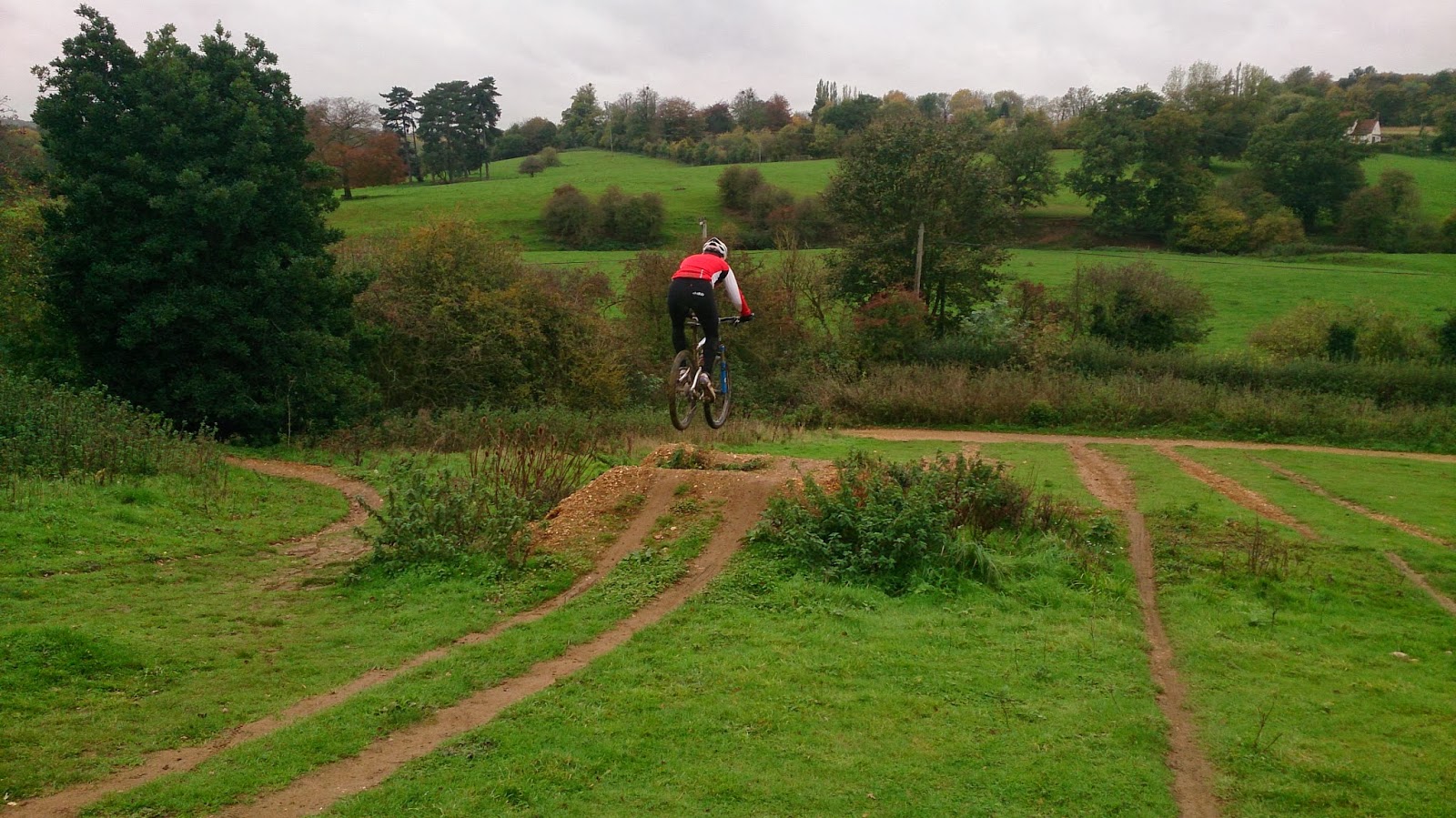 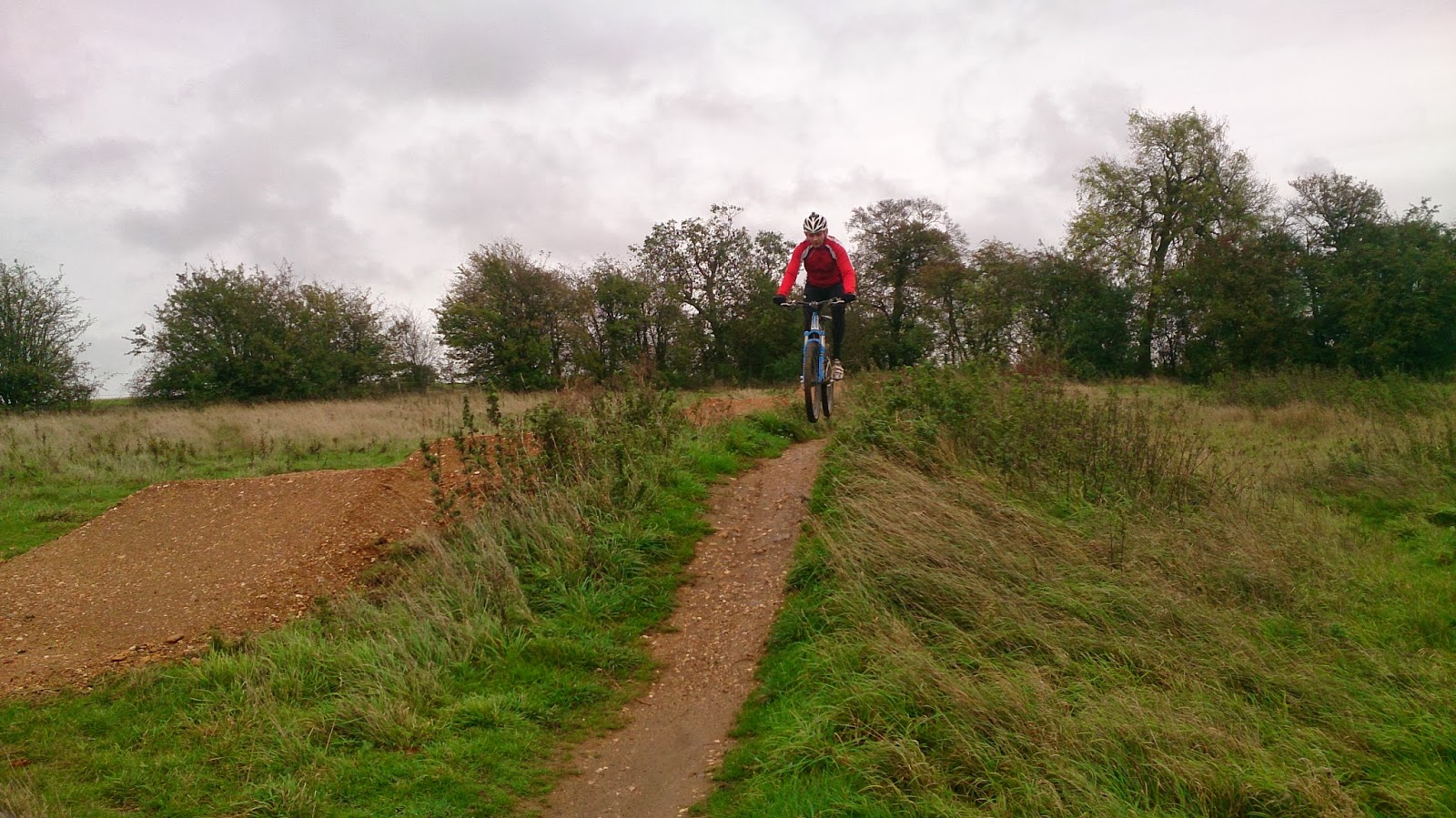 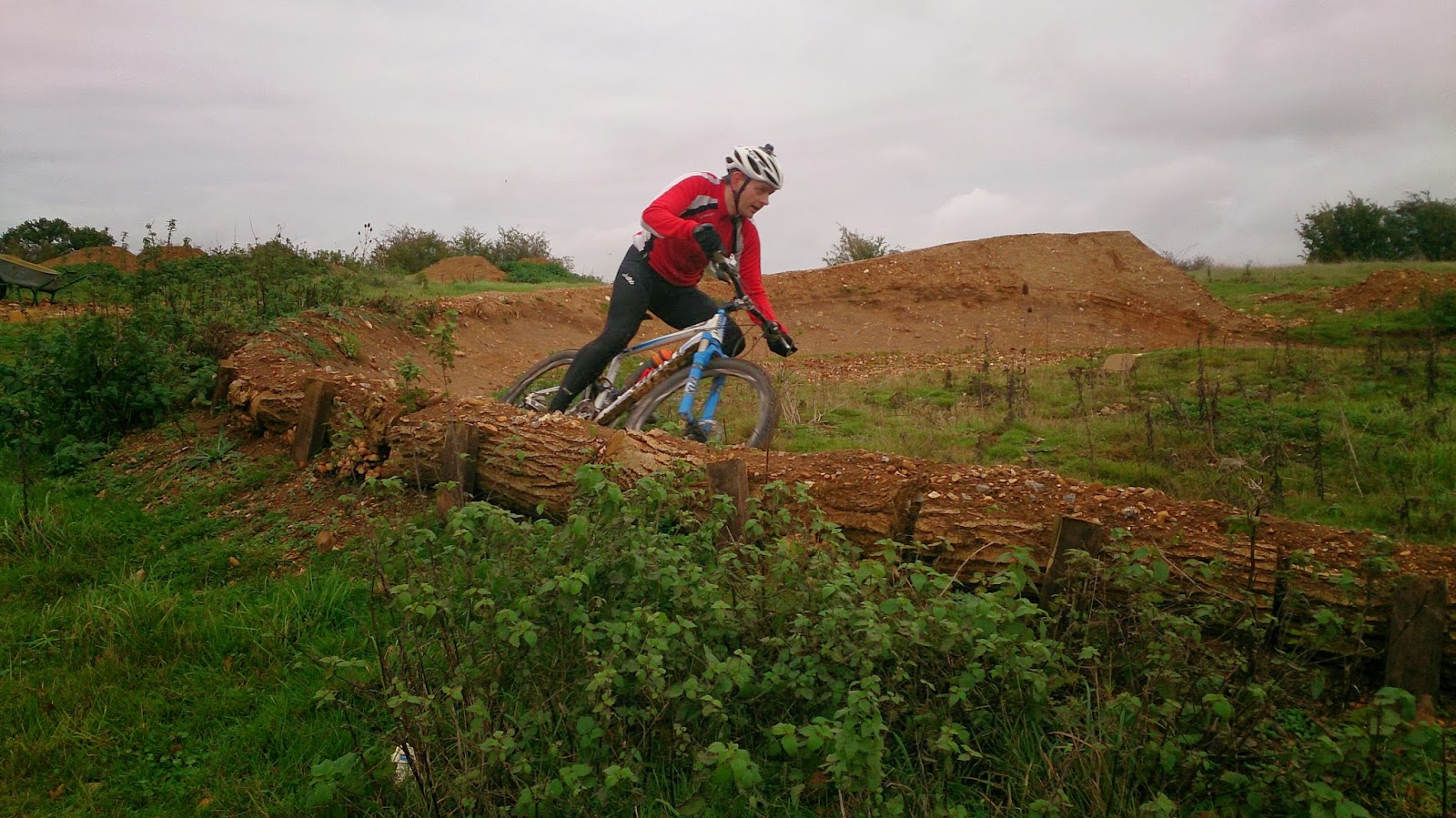 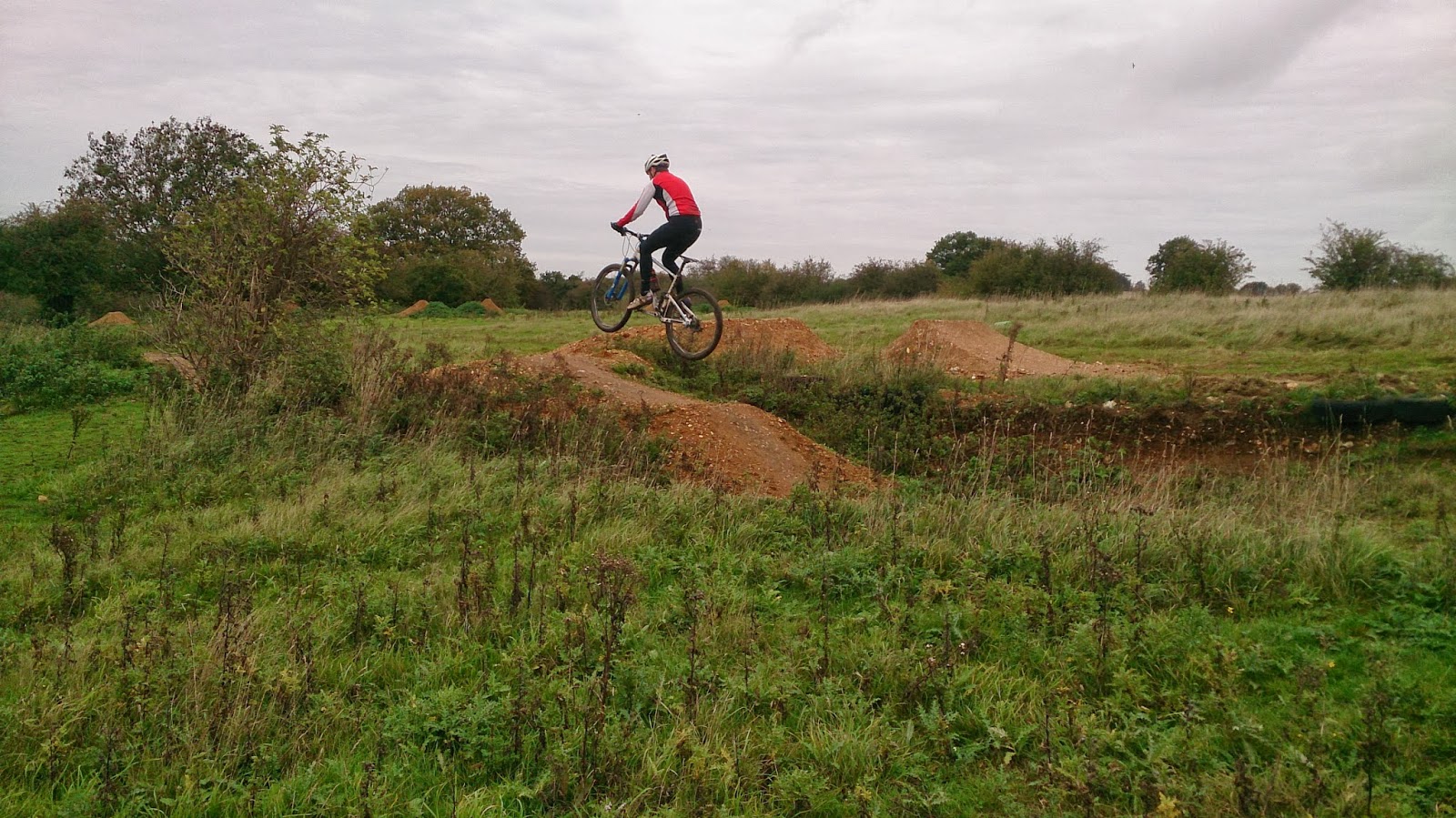 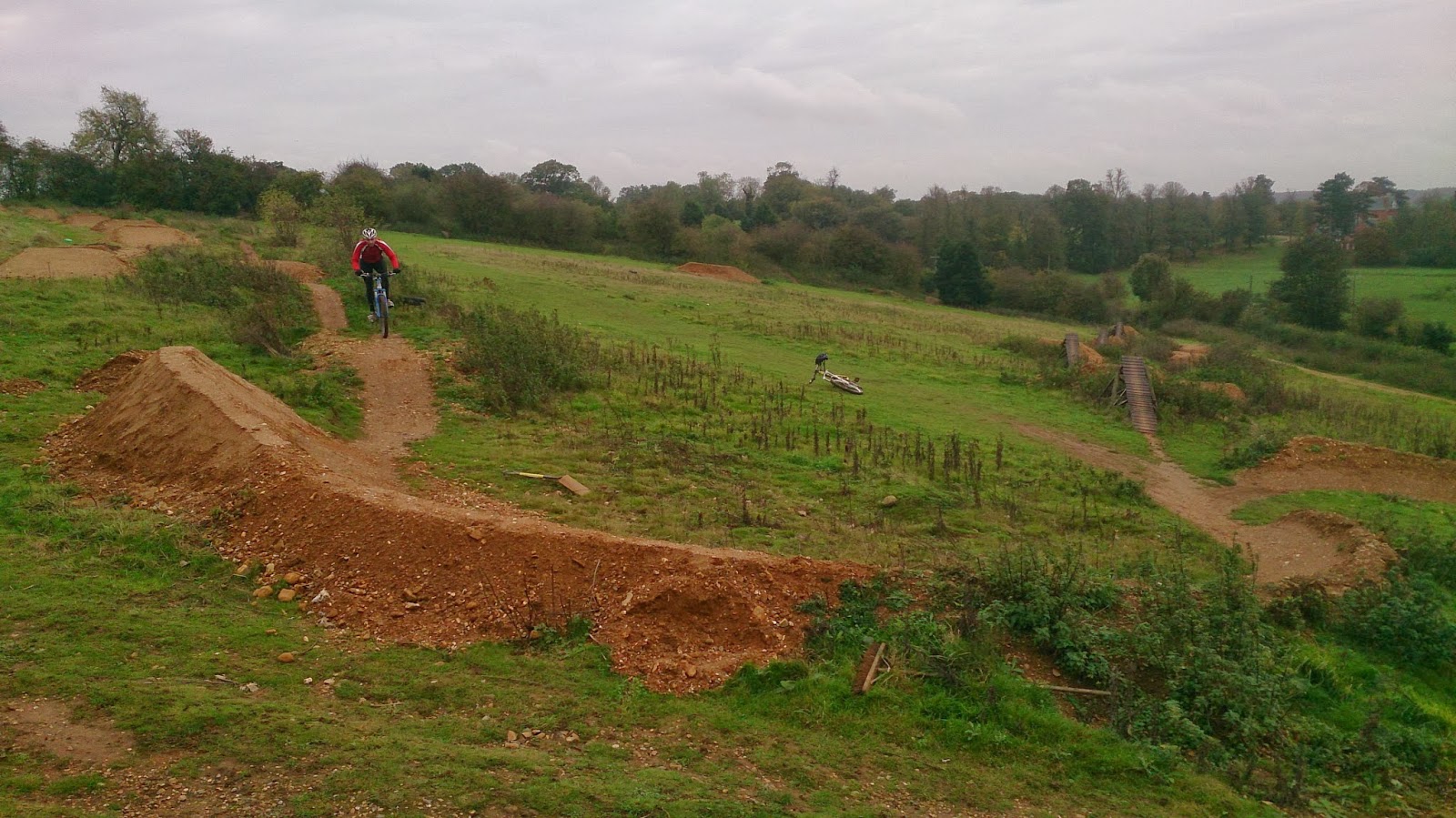 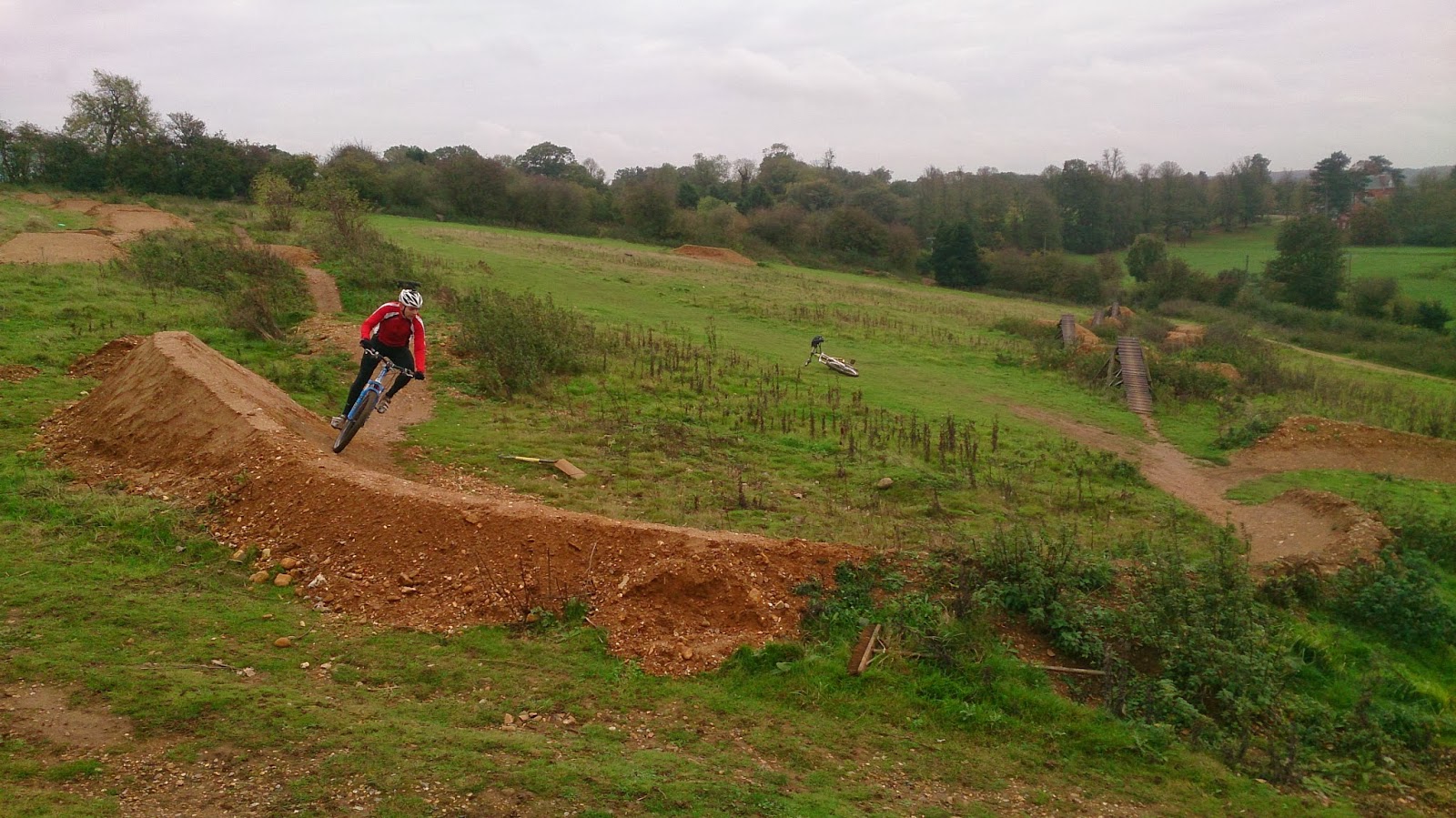 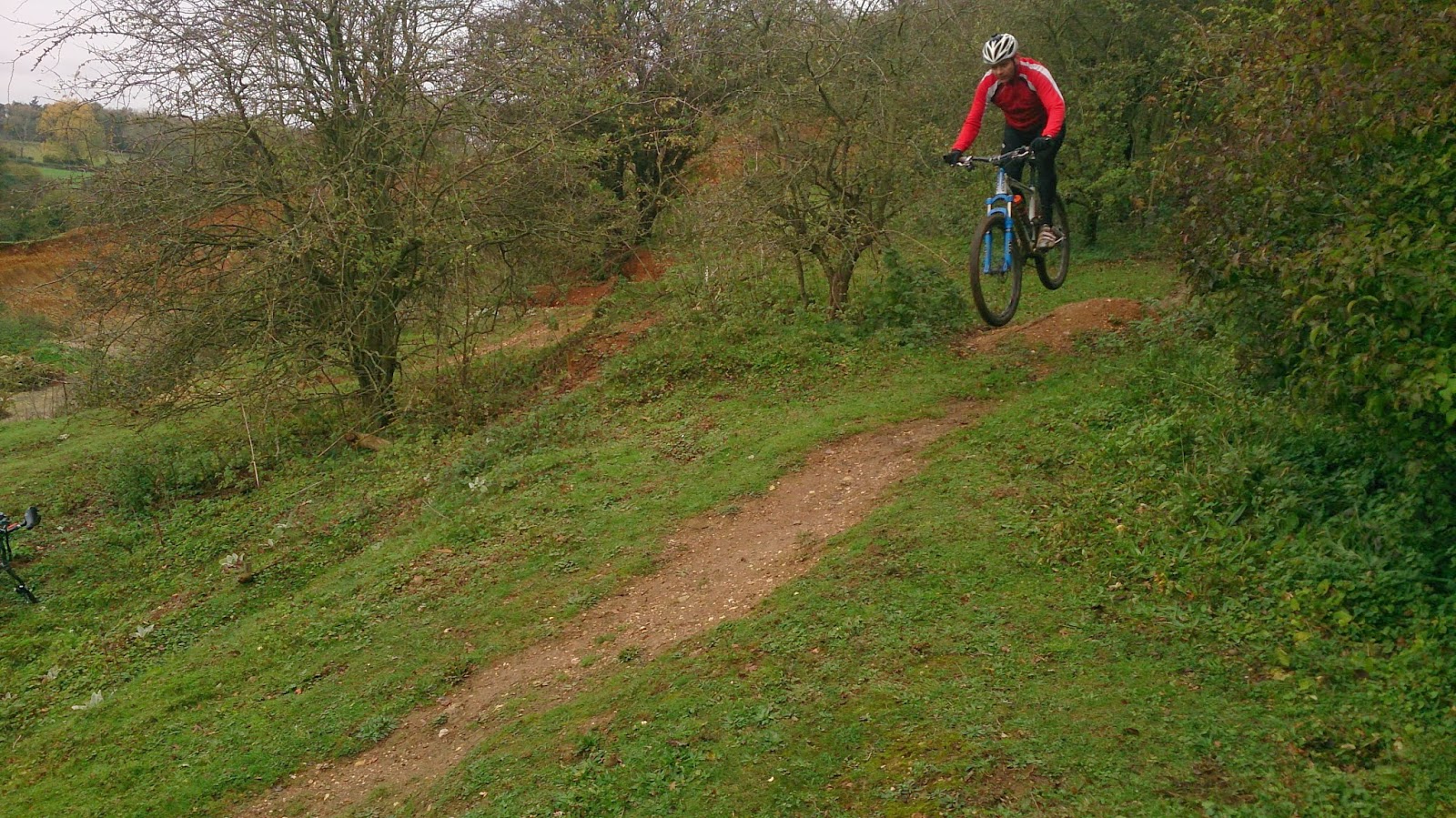 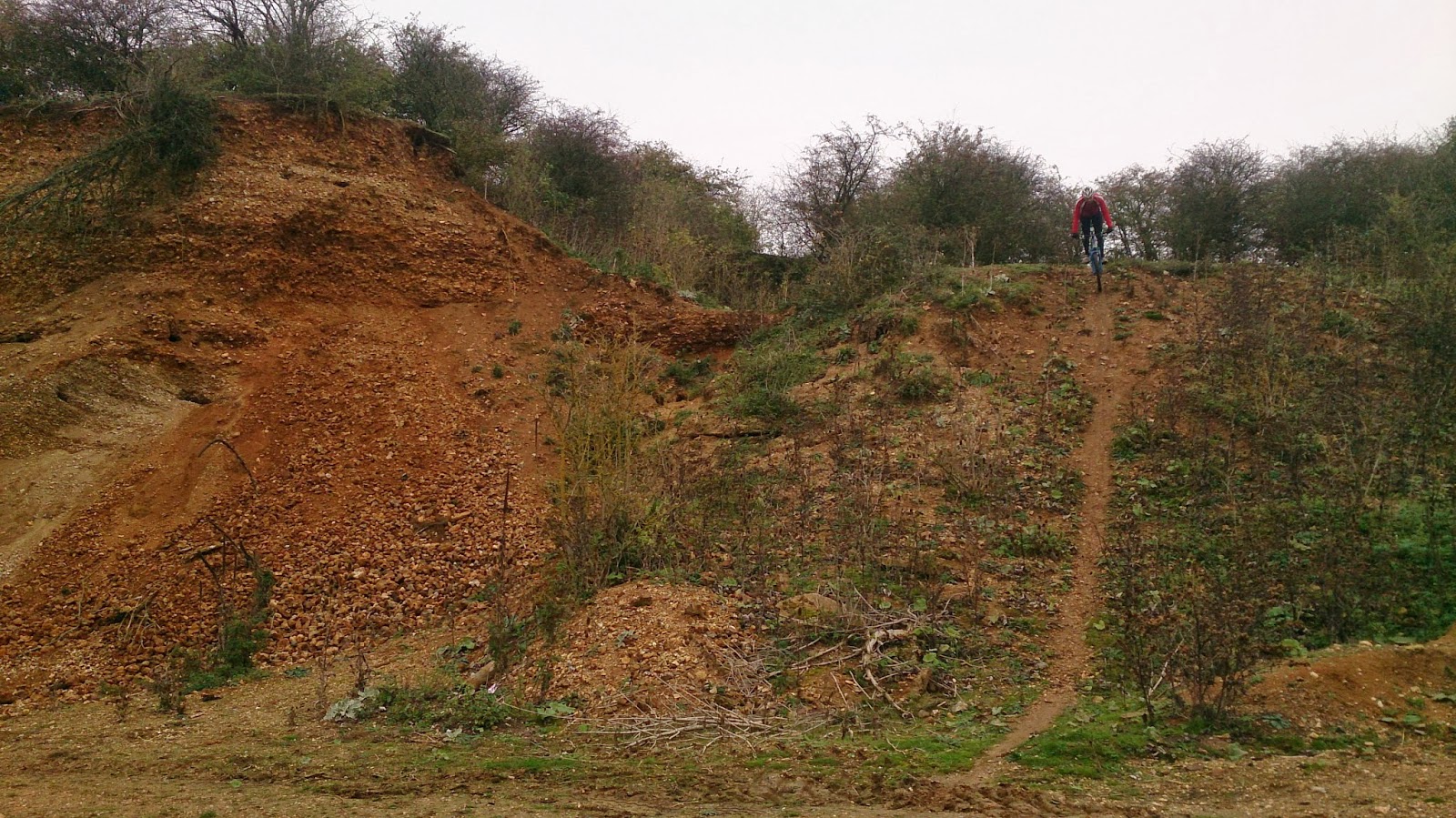 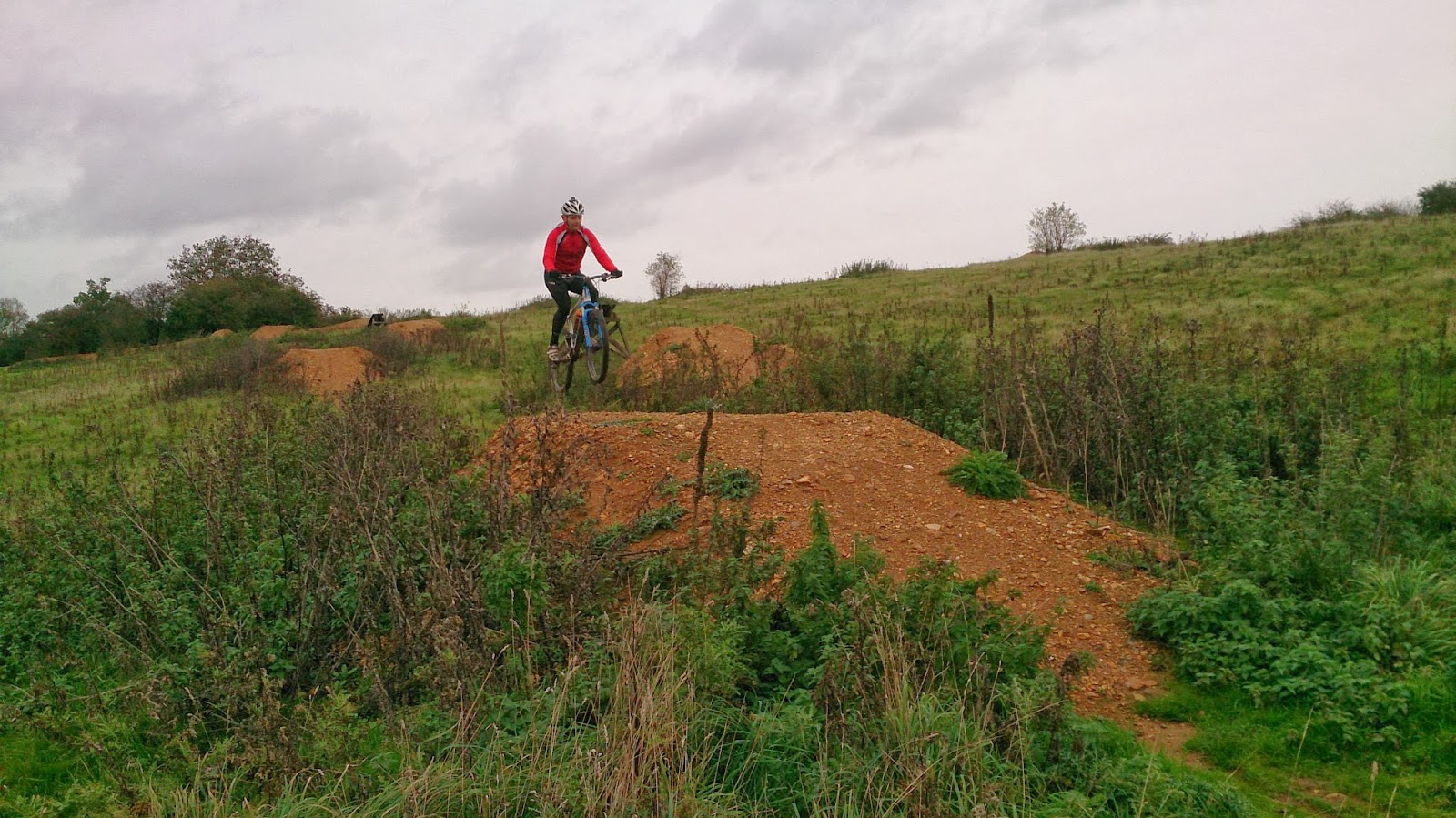 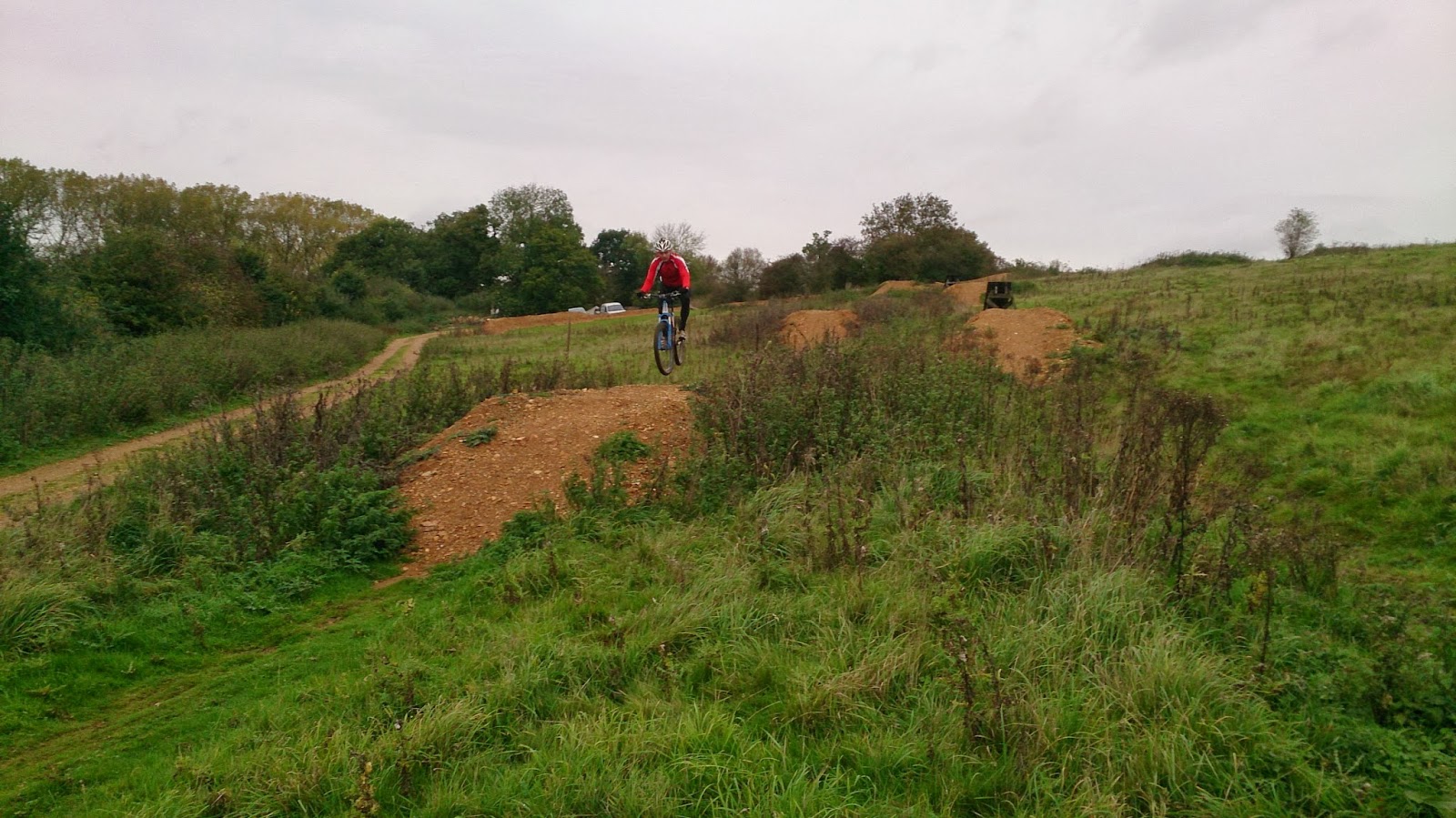 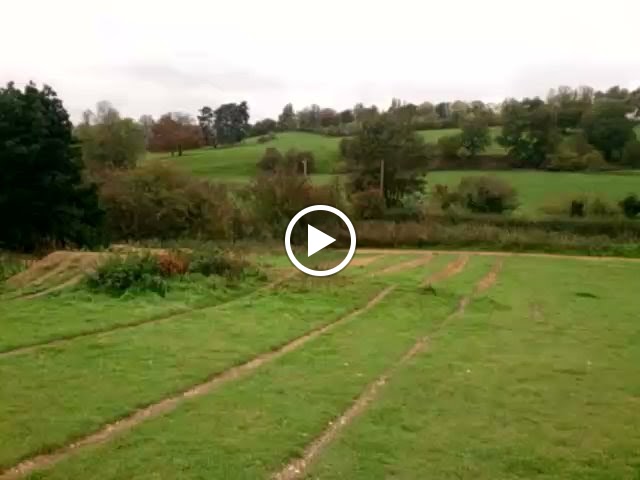 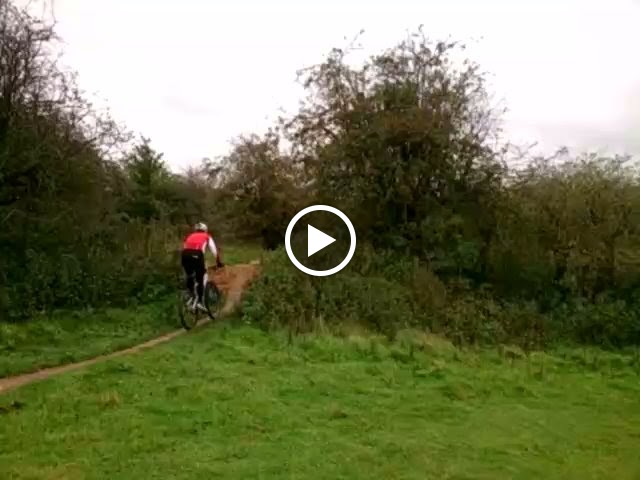 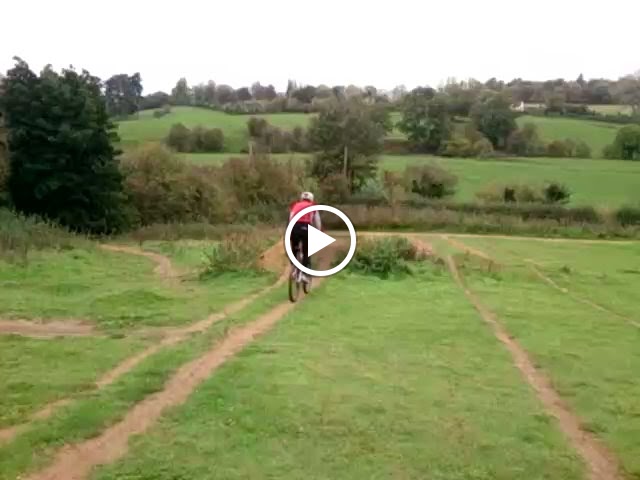 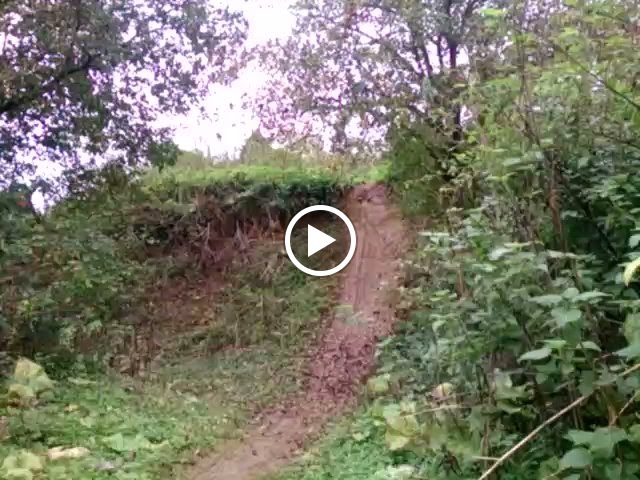 Gordon came to me for a session last year and wanted to build on the singletrack skills we covered back then and further his riding some more. The skills check showed me that he’d worked hard on his skills set and that he’d a body position fault on turning left. I set about correcting this and also moving his riding on.
The drop technique was something we warmed up on and I was able to teach him to style in the air once his body positioning was correct. We then moved to the skills trail and worked on cornering and absorbing sections at speed rather than taking off, that would come later. I worked on his line choice and soon the left handed bias was corrected in his cornering.
Onto the pump and jump trail and I worked again on absorbing and pumping to gain speed through multiple sections of the trail and see how far out of a berm he could carry his speed uphill. Gordon really got to grips with this and could feel when it was right.
I moved onto the 6ft tabletop and showed why his skills sets applied to jumping and soon he was clearing the tabletop and then used his mental skills to decide to ride his 1st ever gap jump. After a good few clears of the gap jump we took a break and resumed on another trail and worked on different ways of riding drop offs and linking sections on a much faster trail. Nathan took time out from preparing the trails for his coaching session and watched, commenting at how fluid he now looked compared to last year.
Now Gordon was buzzing and we moved back to the pump and jump trail and this time worked on the whole trail. Now Gordon was choosing whether to manual, pump or jump sections on the trail and choosing to jump a 14ft tabletop at the end too!
An awesome session came to a close after a good few more runs as mental and physical tiredness has bettered him.
Amazing improvements dude.
High5!