Greg returns for a private session 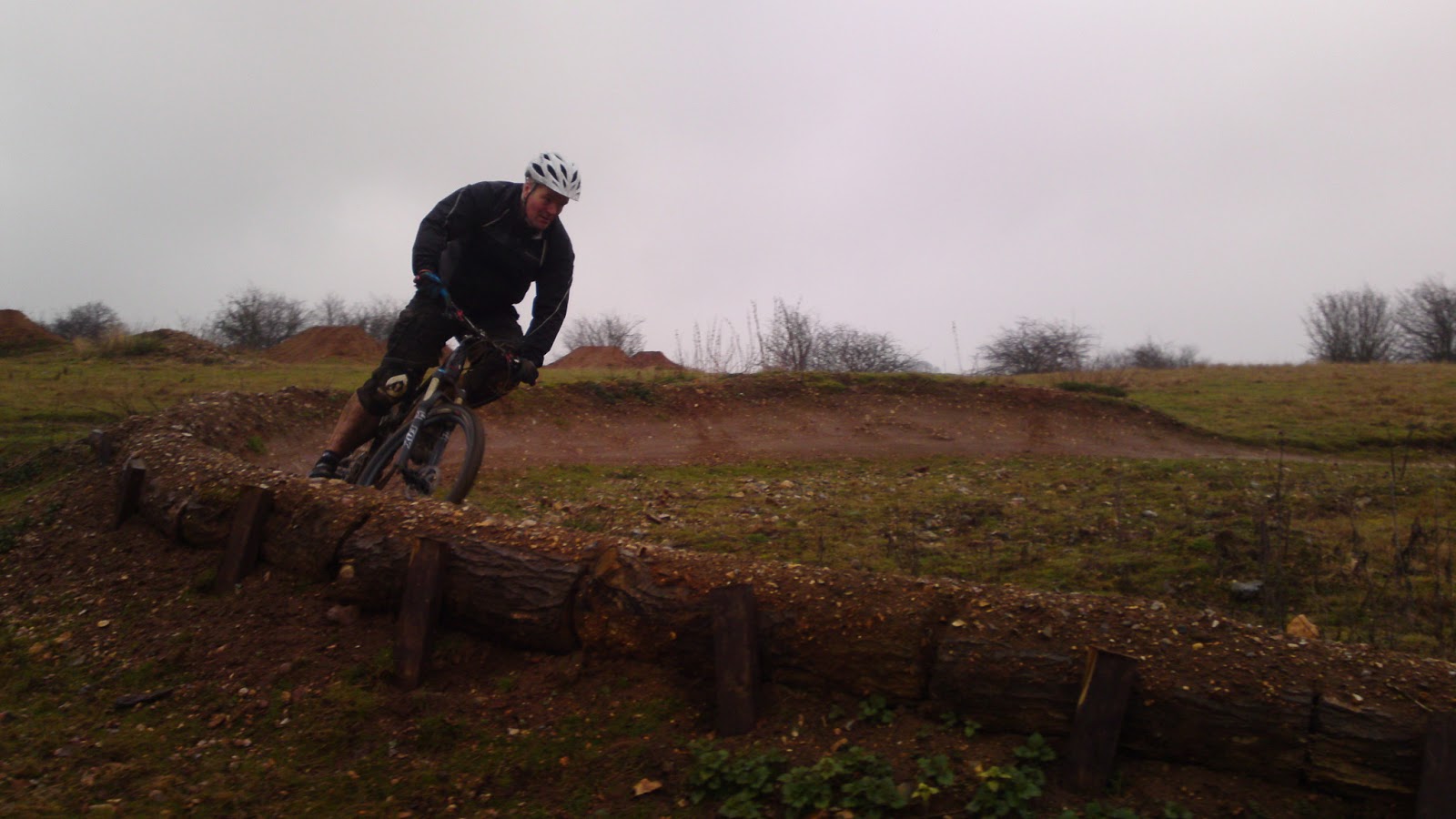 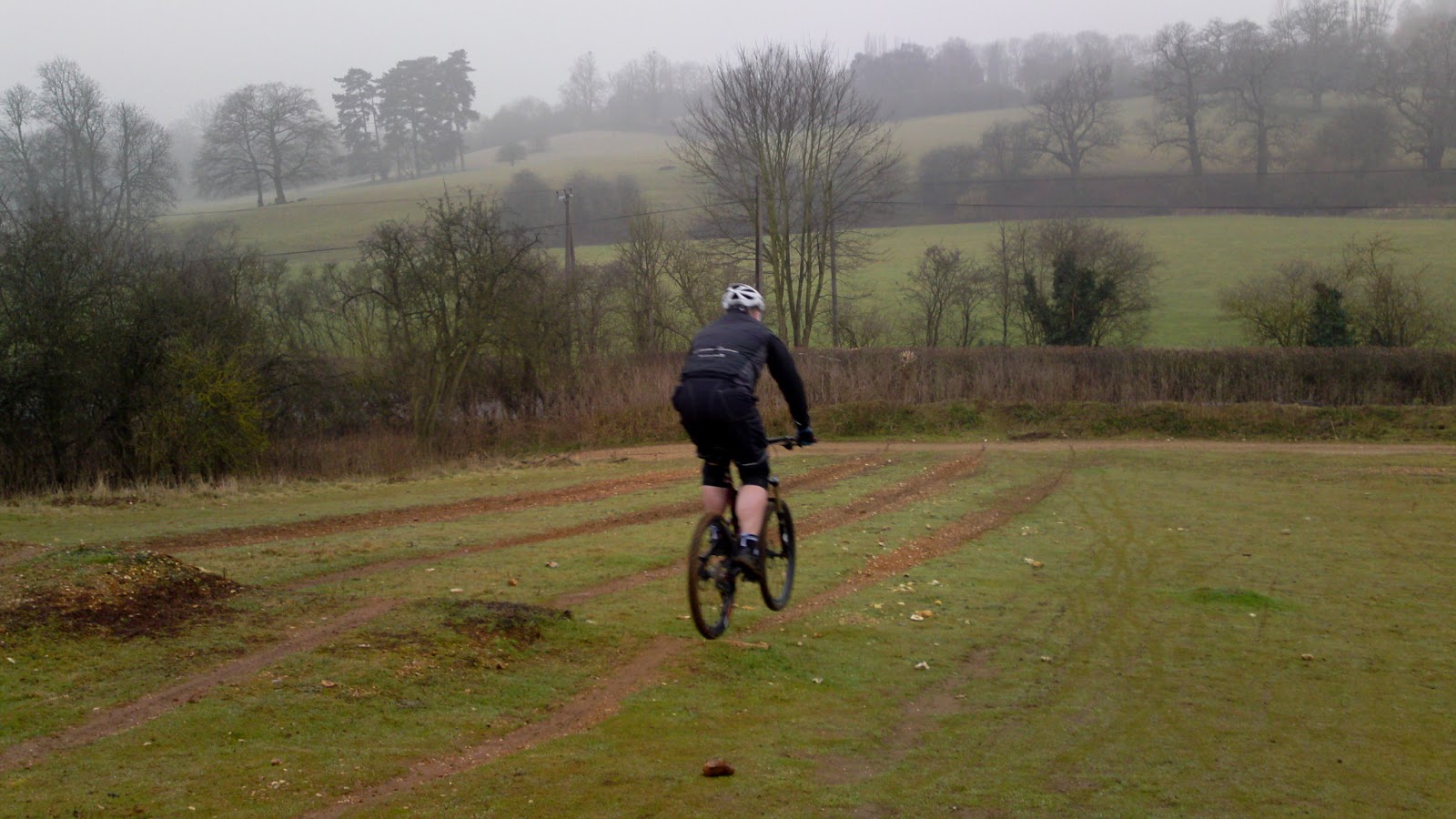 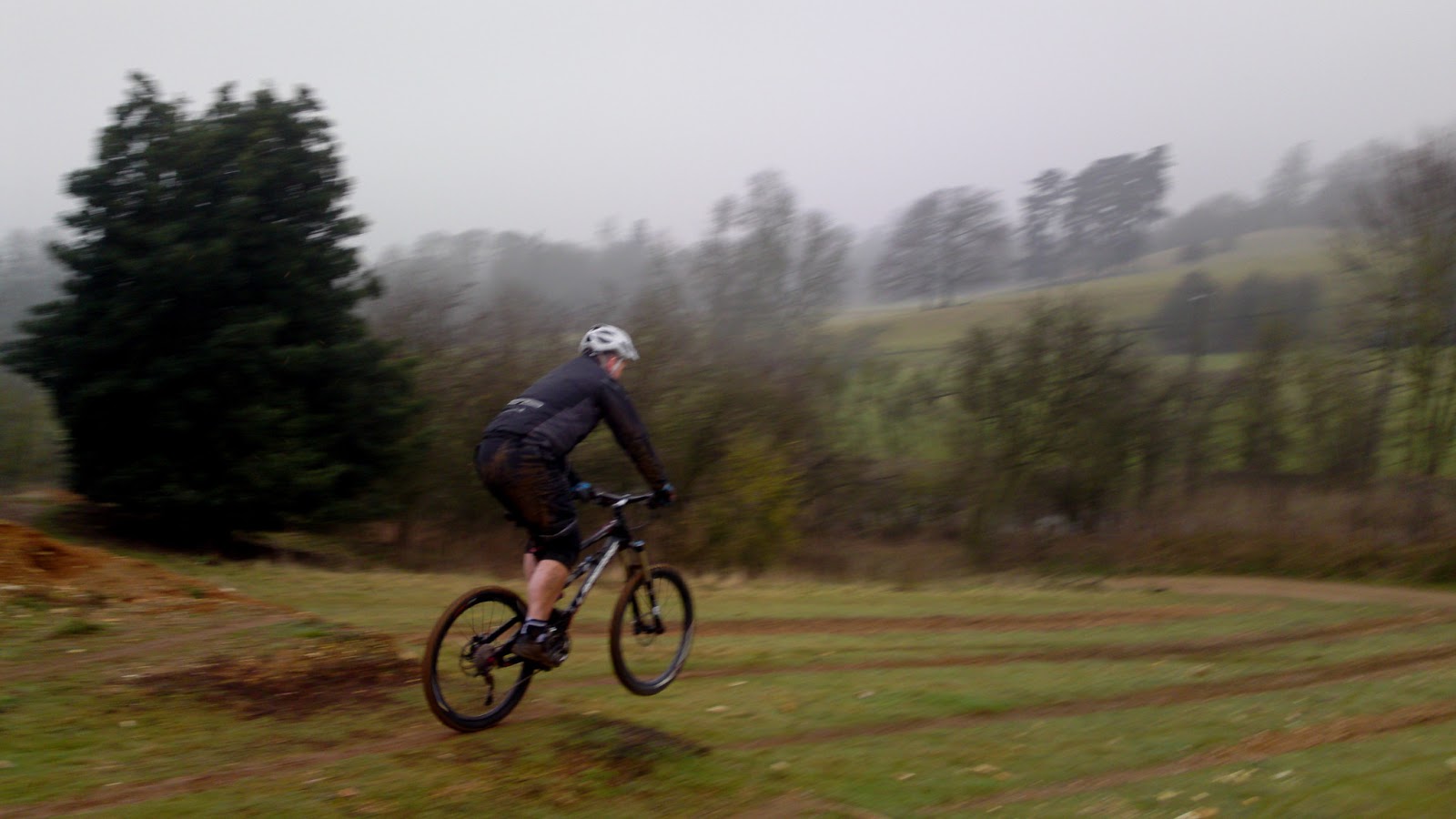 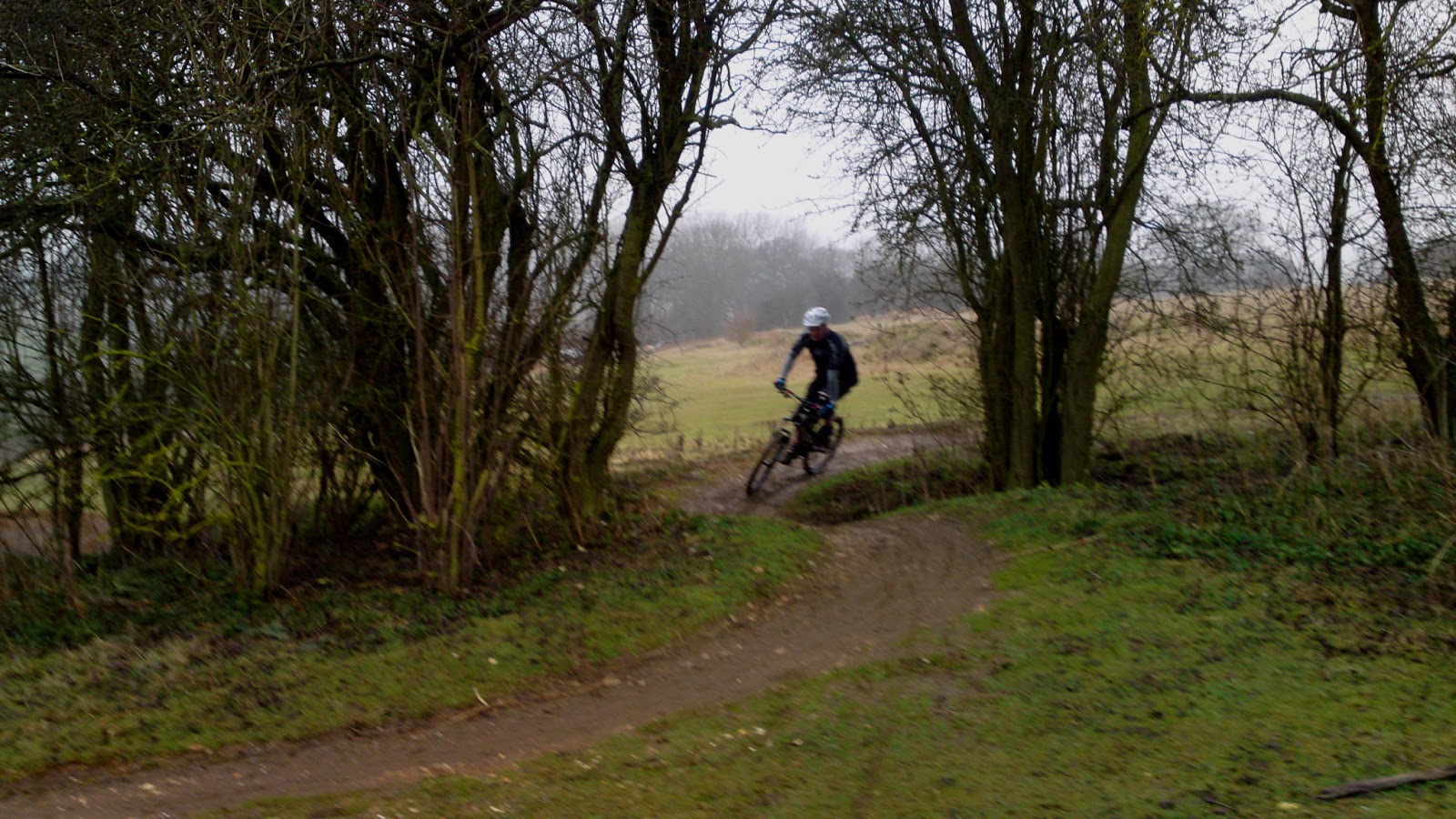 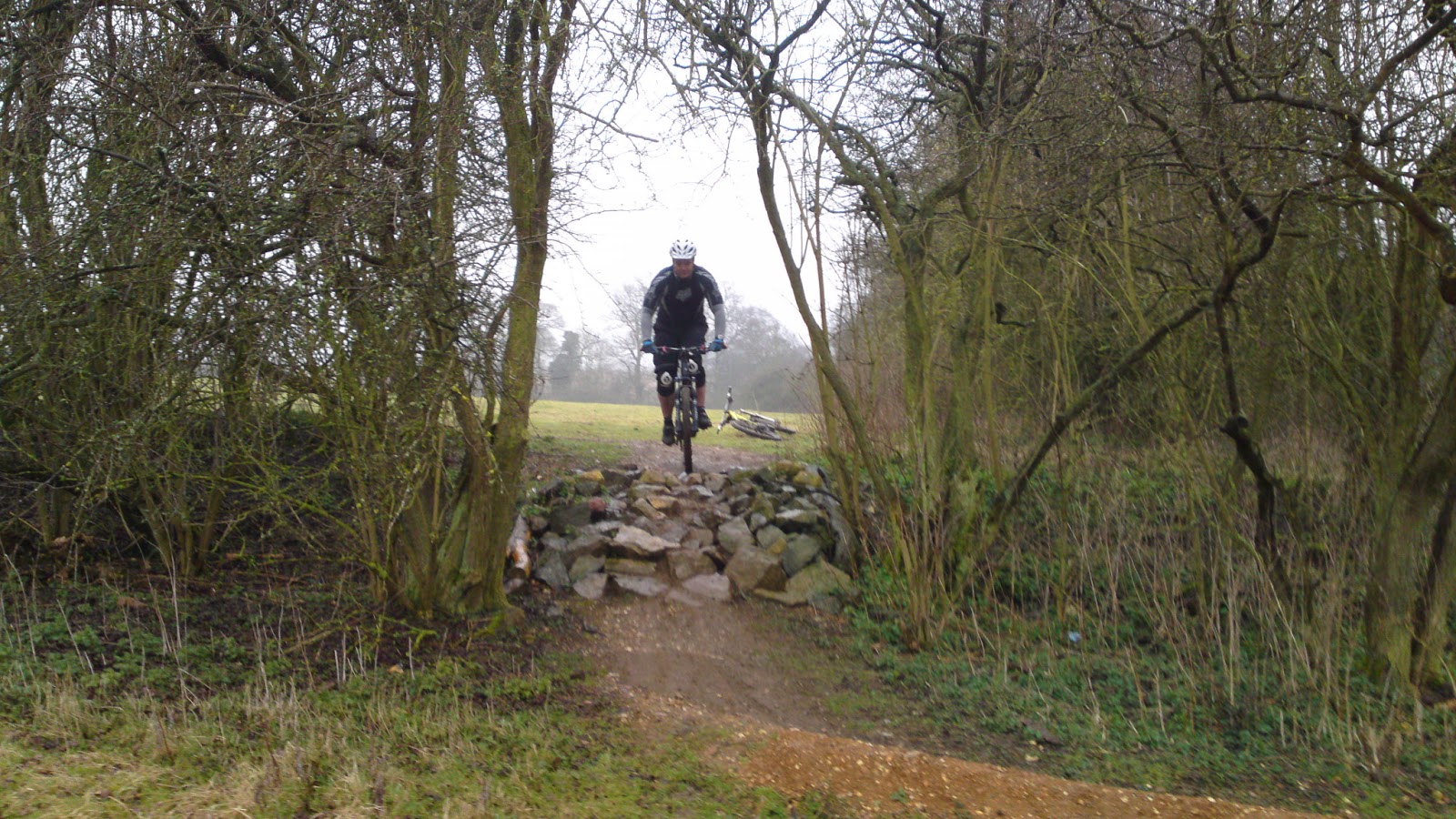 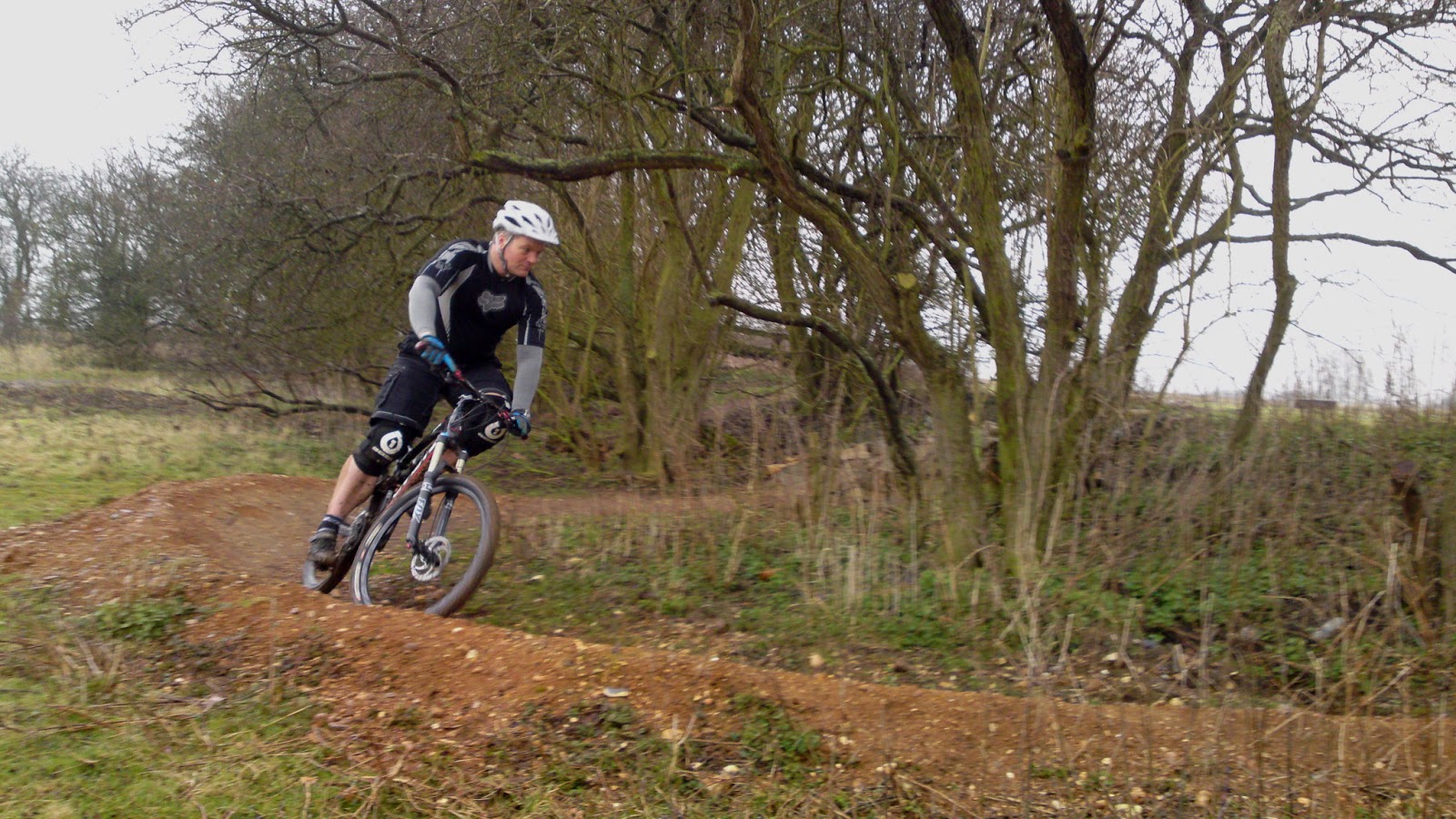 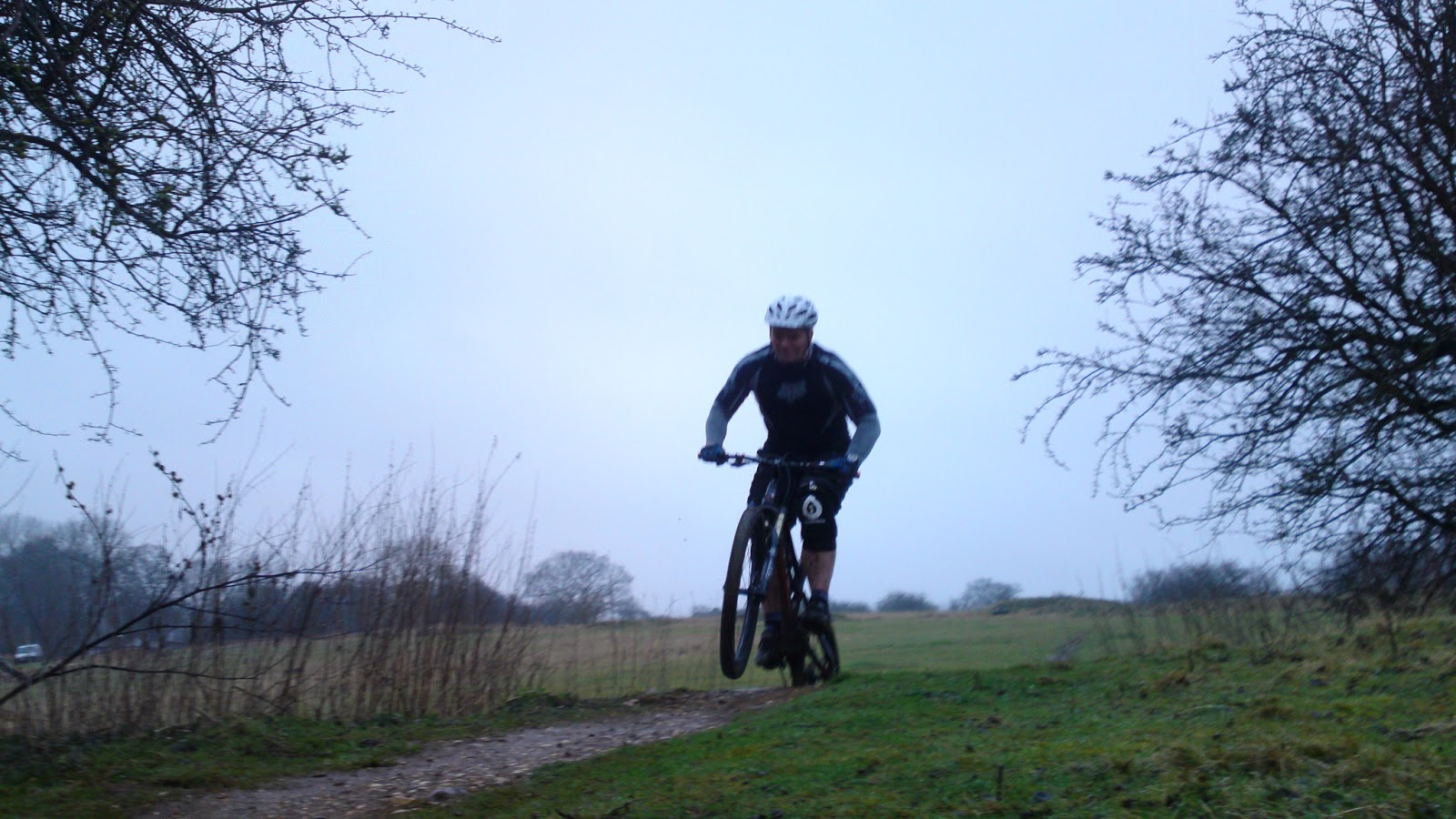 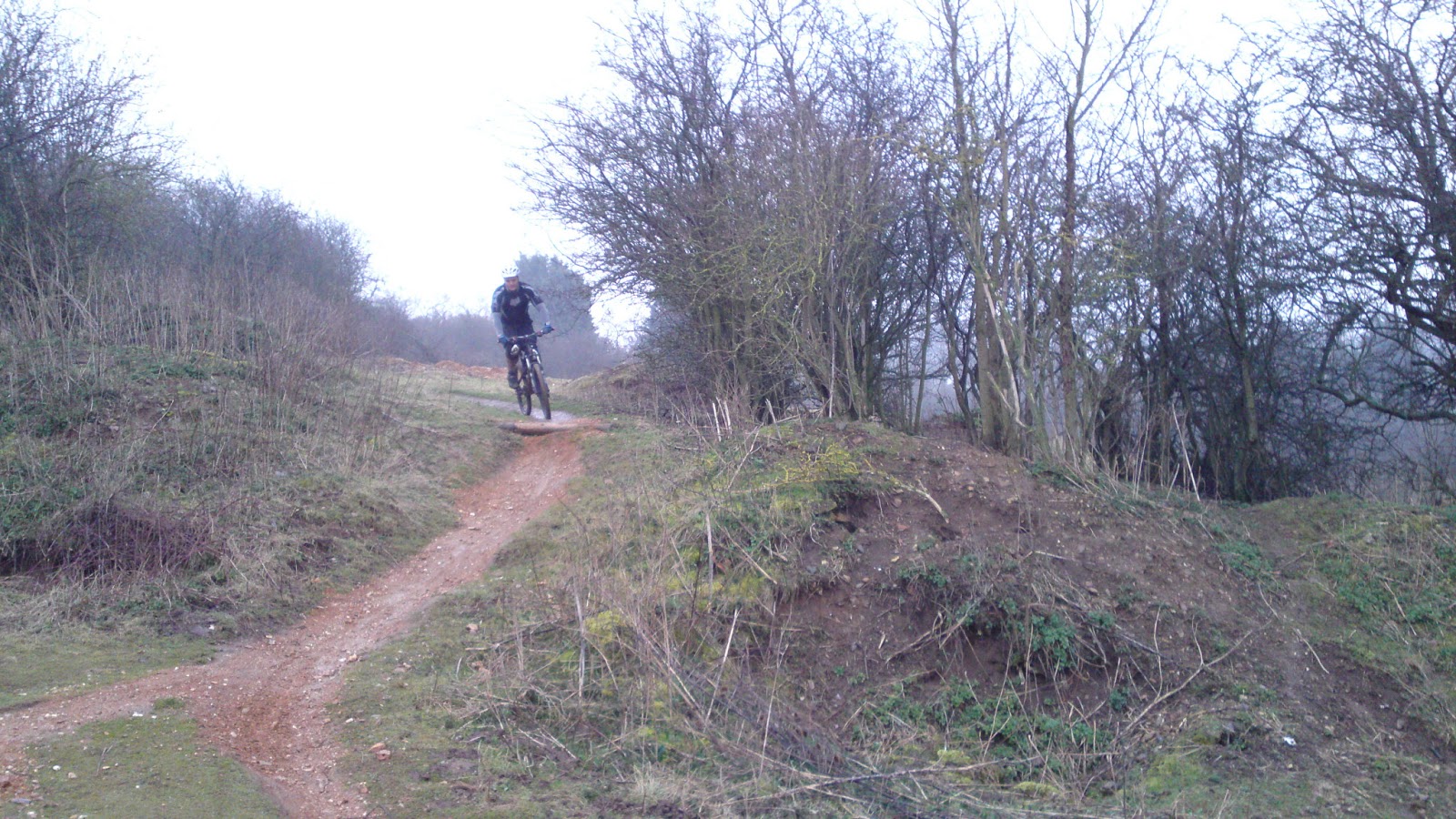 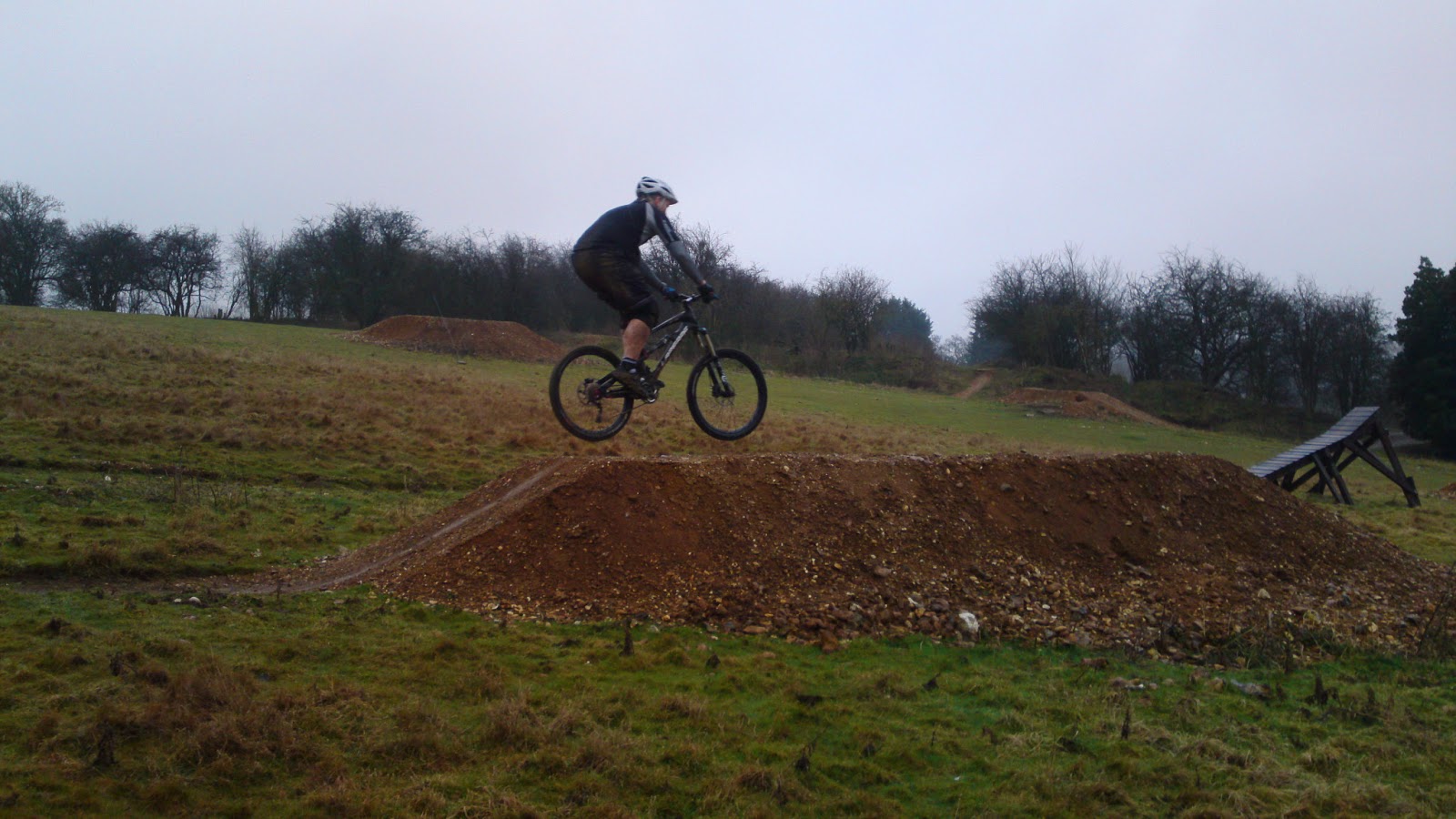 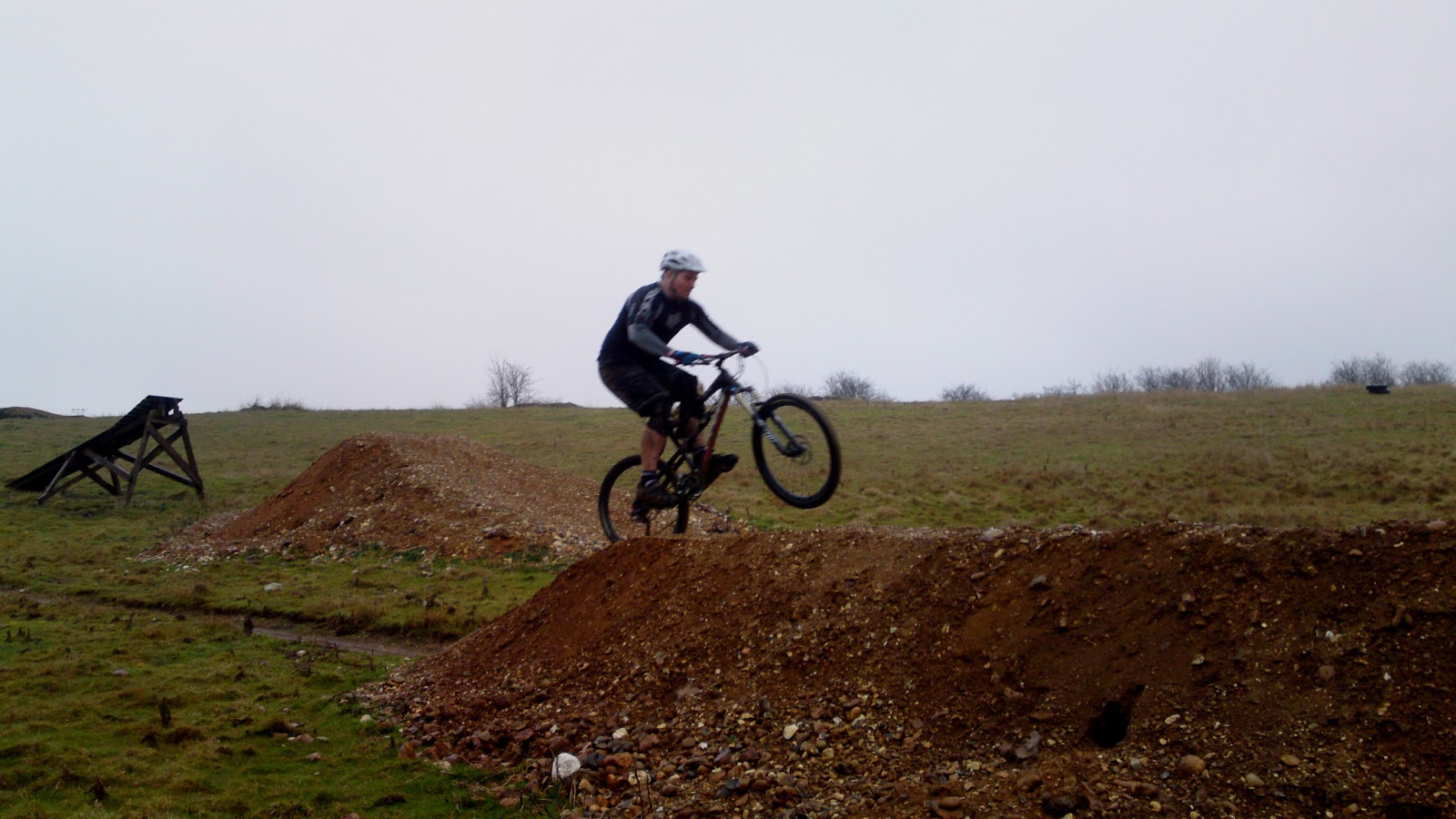 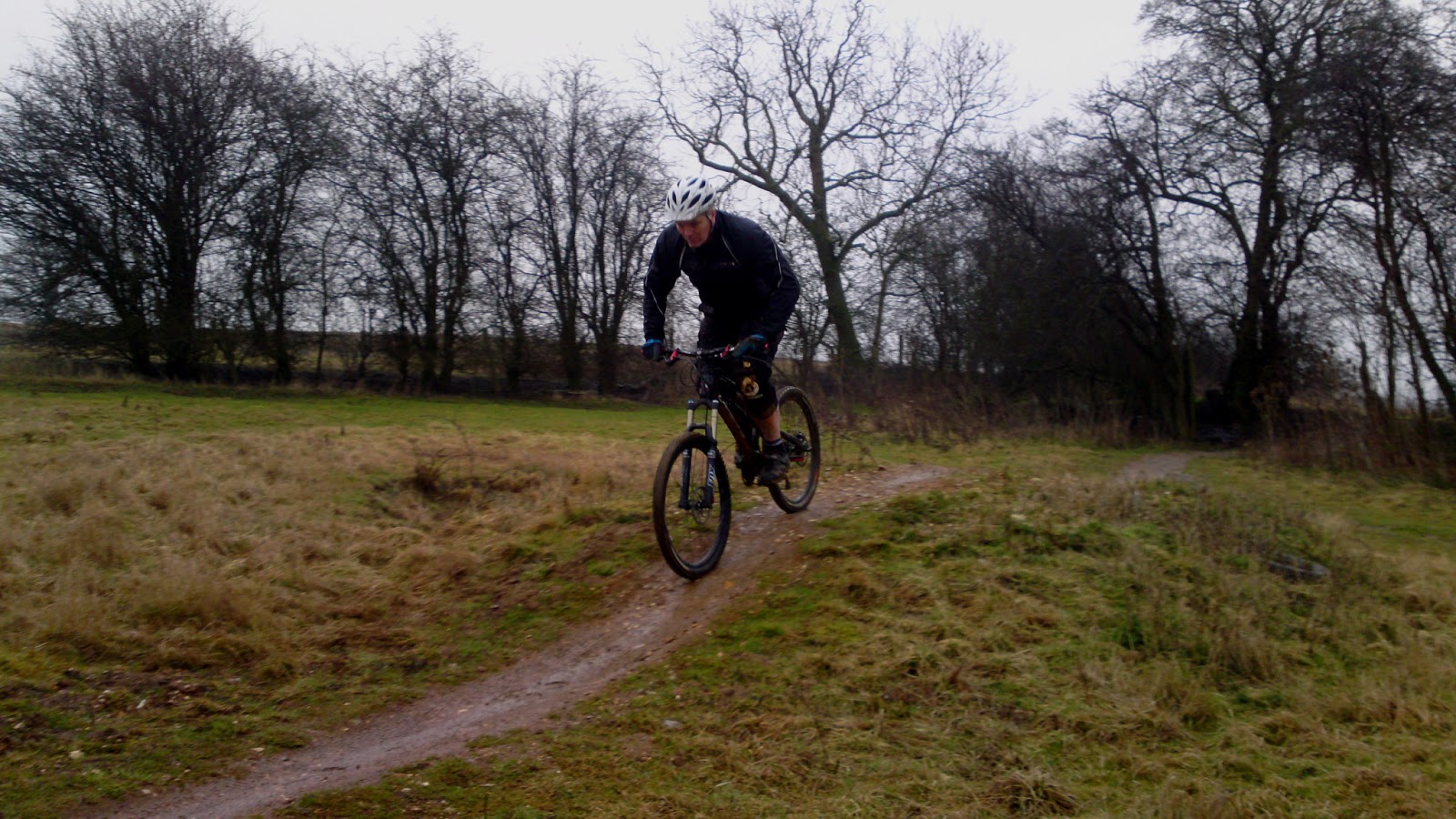 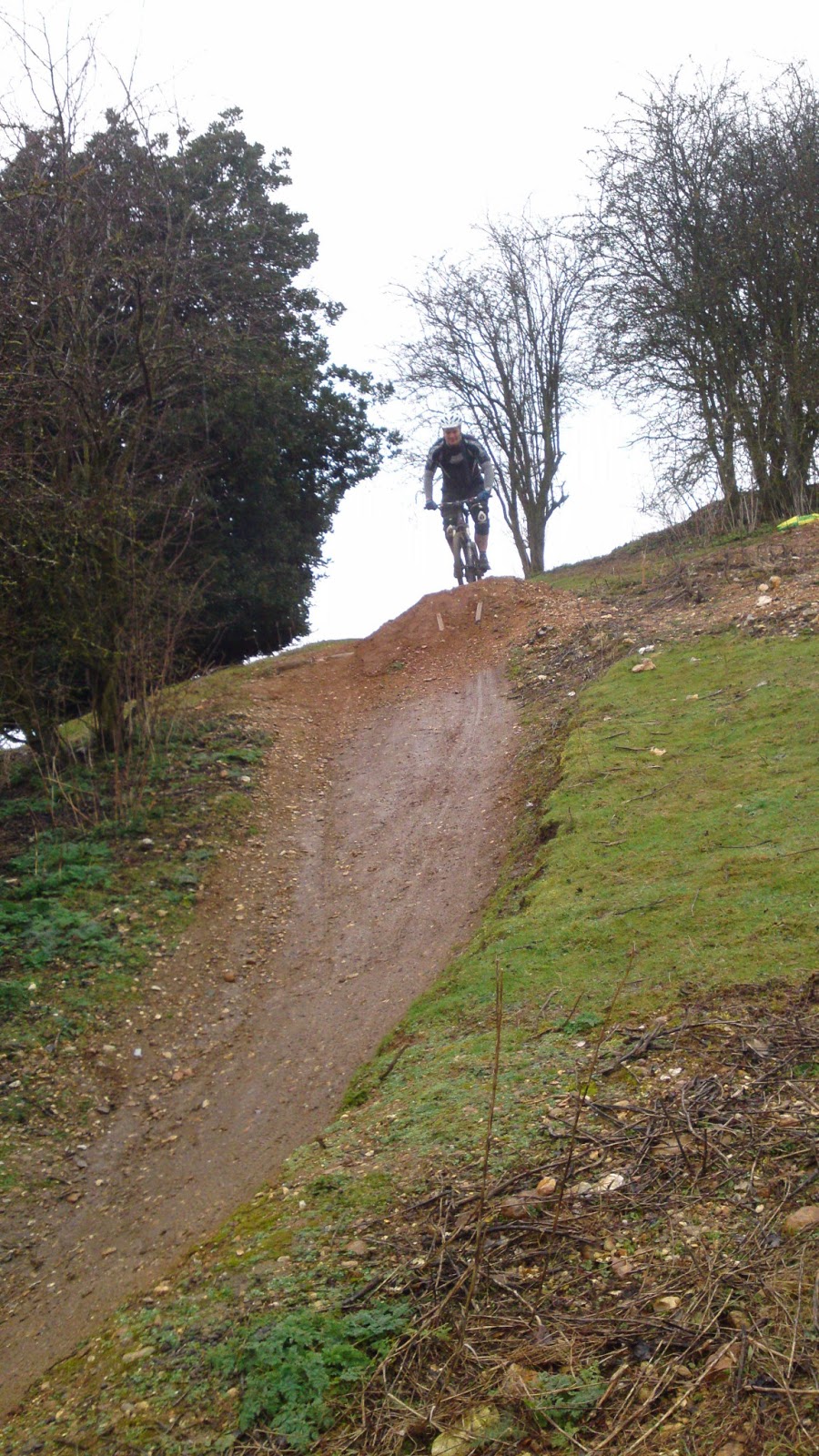 Greg attended a public singletrack session in October and returned for a one to one. Back then I worked closely with him on his individual fears of everything on the trails but on his return I could see that he’d really practiced hard.
The drop technique was 1st and Greg was way more comfortable than ever in riding off the 1st 2 and  ven a slide in the mud from the 3rd didn’t deter him.
The skills check showed me that he was weaker left side in corners so I really worked with him on this.
A cornering correction excersise followed and then we moved onto the skills trail. His old fears of the rock garden etc  had dissapeared, much to his surprise as we now worked on not the isolated sections but on his fluidity and control within the whole trail.
Flat, bermed, off camber and switchback turns were linked via control zones and line choice via pumping, rock gardens, fly out jumps, steps and drop offs.
A break for grub and then we resumed with riding steeps and then to jumping and getting both wheels airborne. I could see that the mental aspect of the day was taking its toll but Greg had more left and I wanted to develop his pumping that he already knew from his past of skateboarding, to gain speed from a trail and for this I used the pump and jump trail. Greg grew faster as his confidence in his control grew and he was riding faster and with a massive grin on his face and linked in 2 berms with ease too.

every run Greg did was self diagnosed by himself as he knew why anything on the trail felt right or wrong.
Over 5.5 hrs into the session and I could see he was done mentally and Greg himself rode down and said the very same to me. Our session ended to smiles and handshakes and I know Greg has moved his riding to a level he had hoped to all those monthsn ago.
High5!