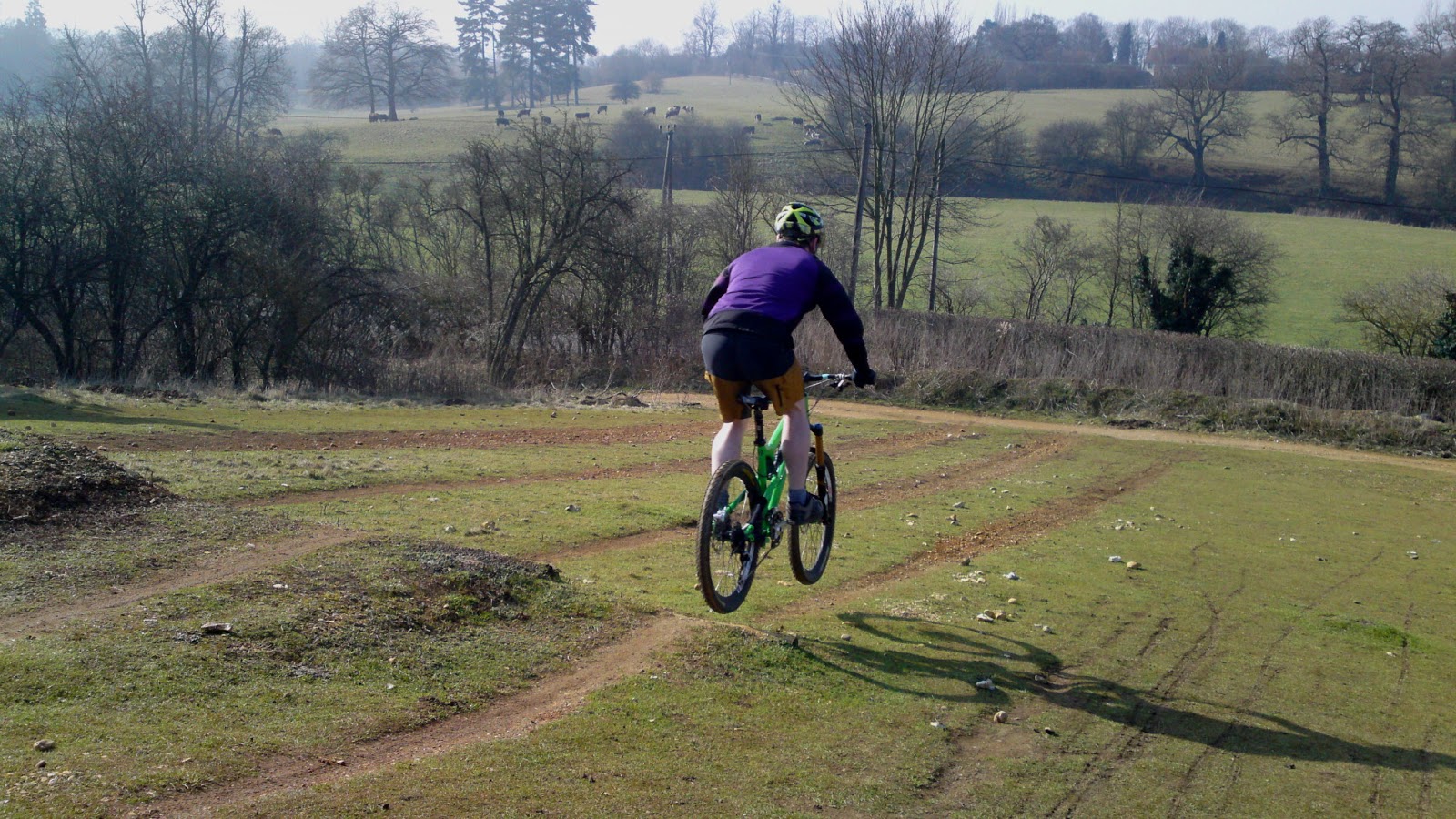 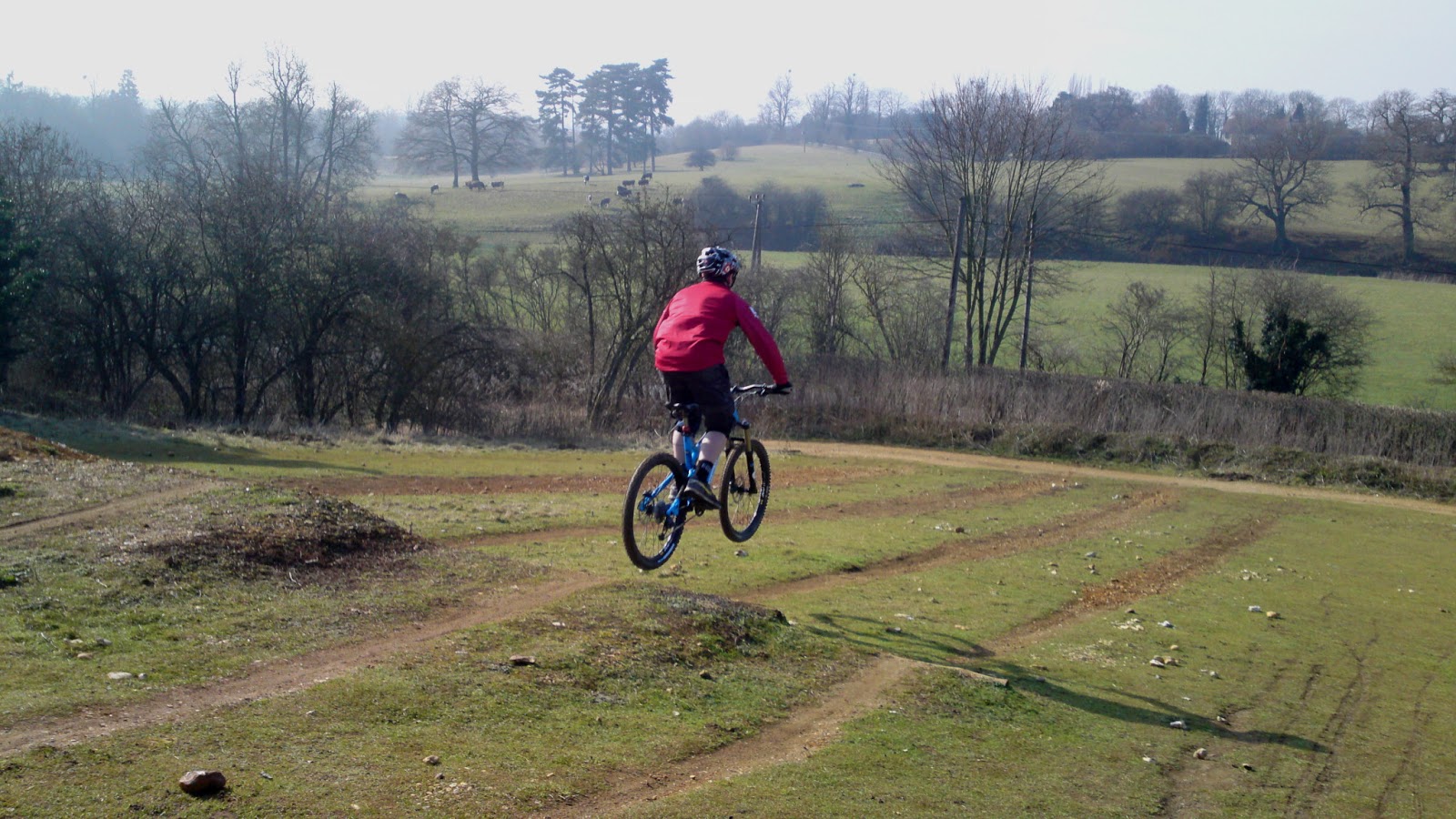 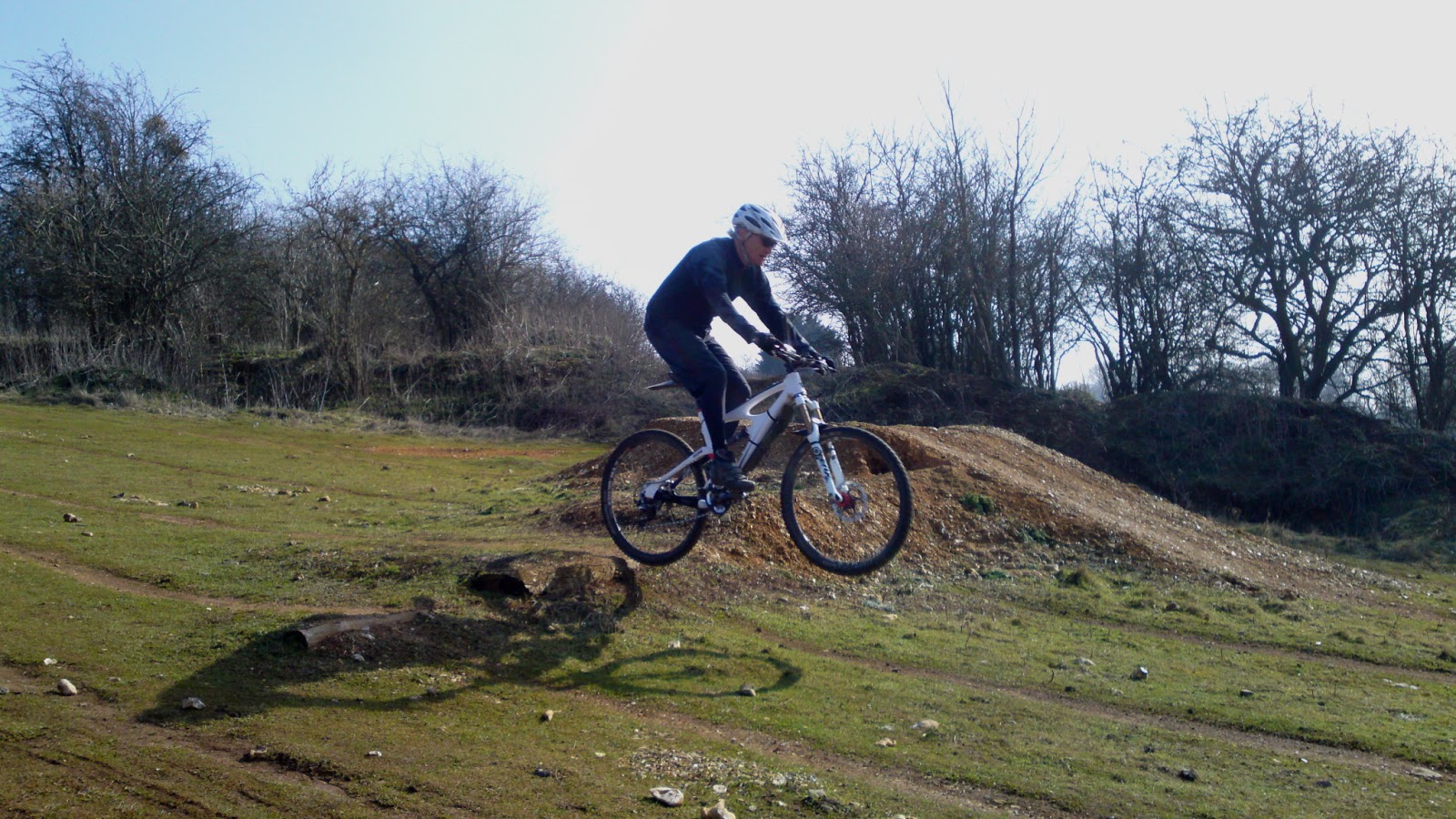 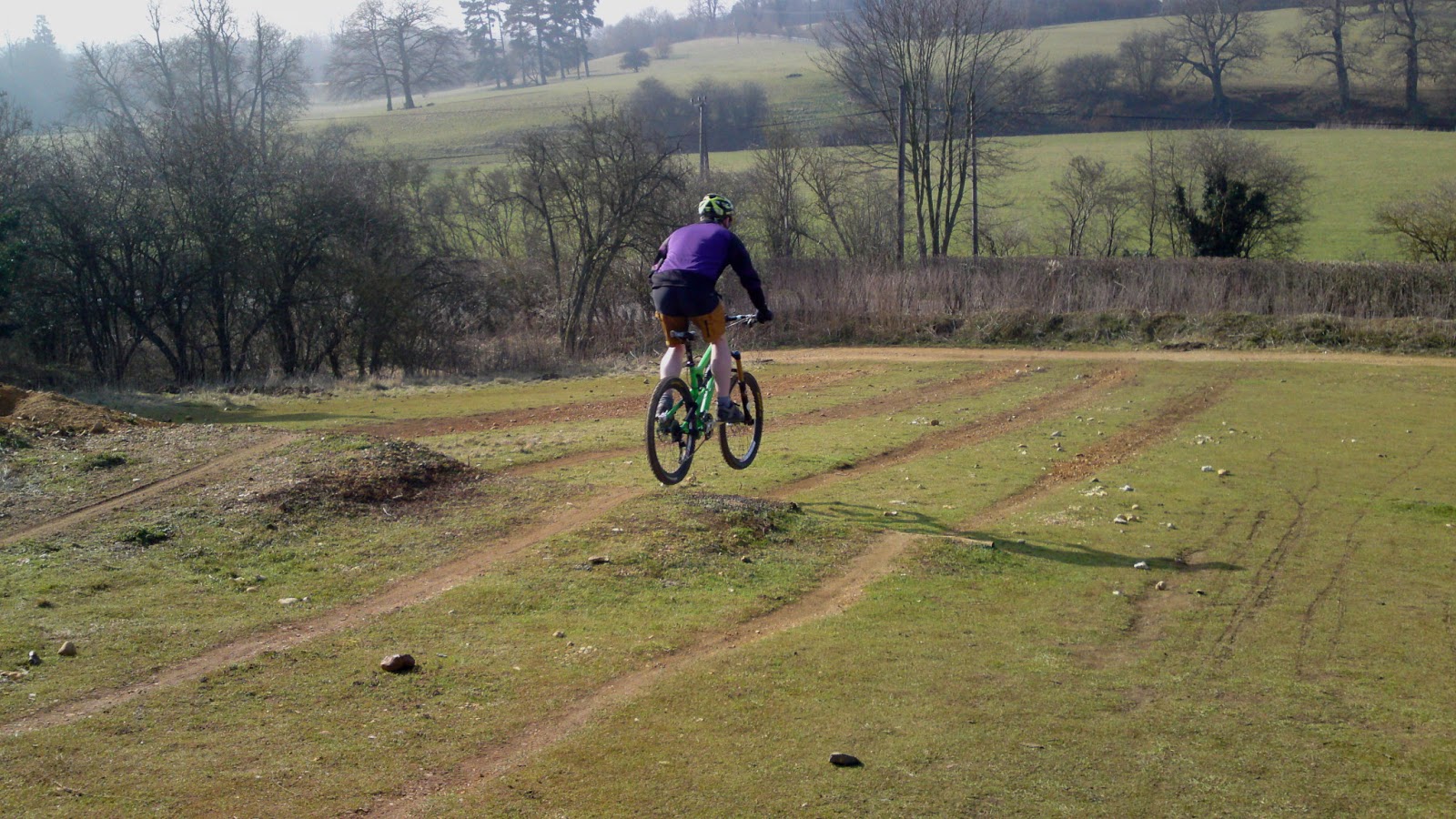 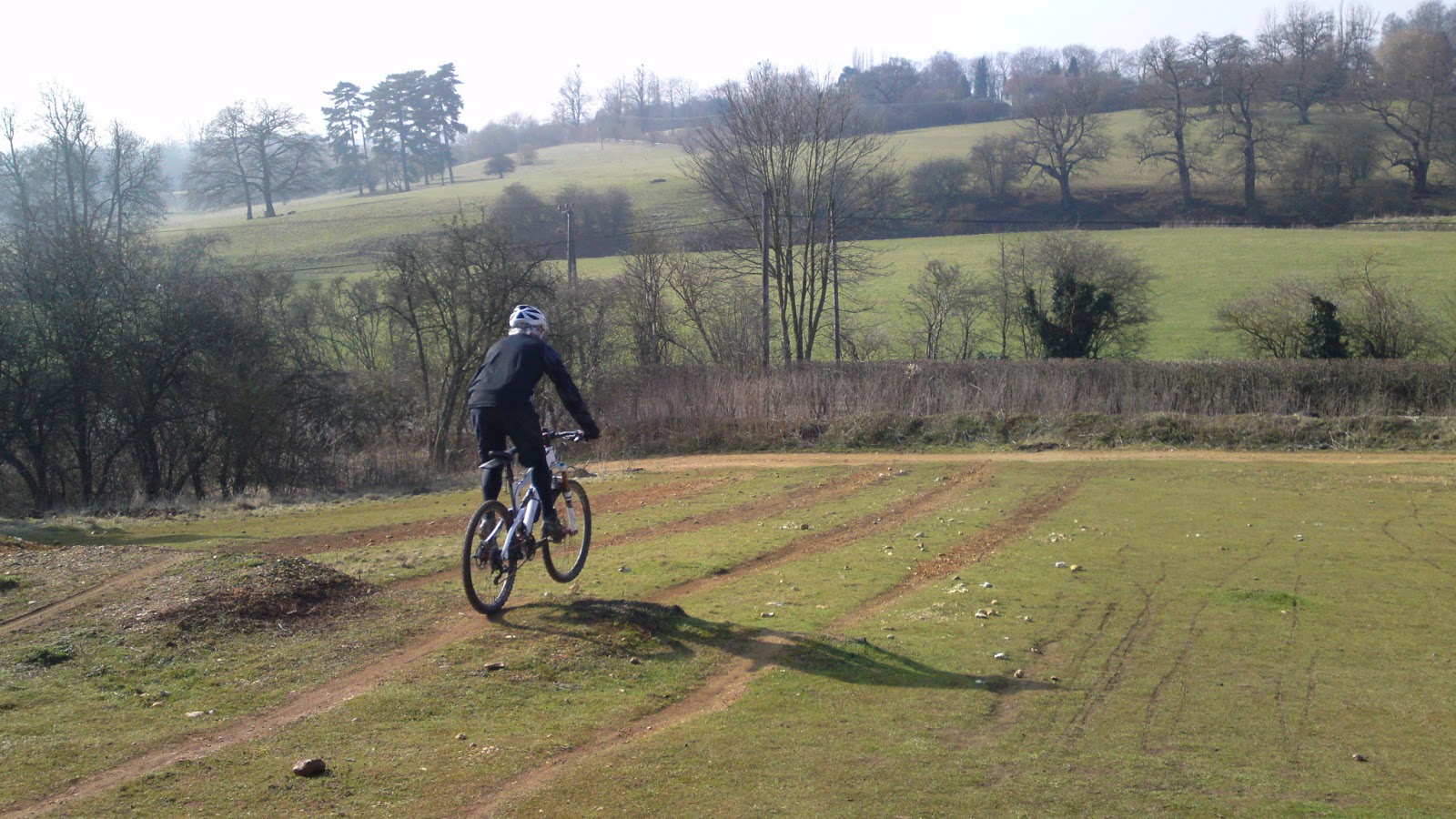 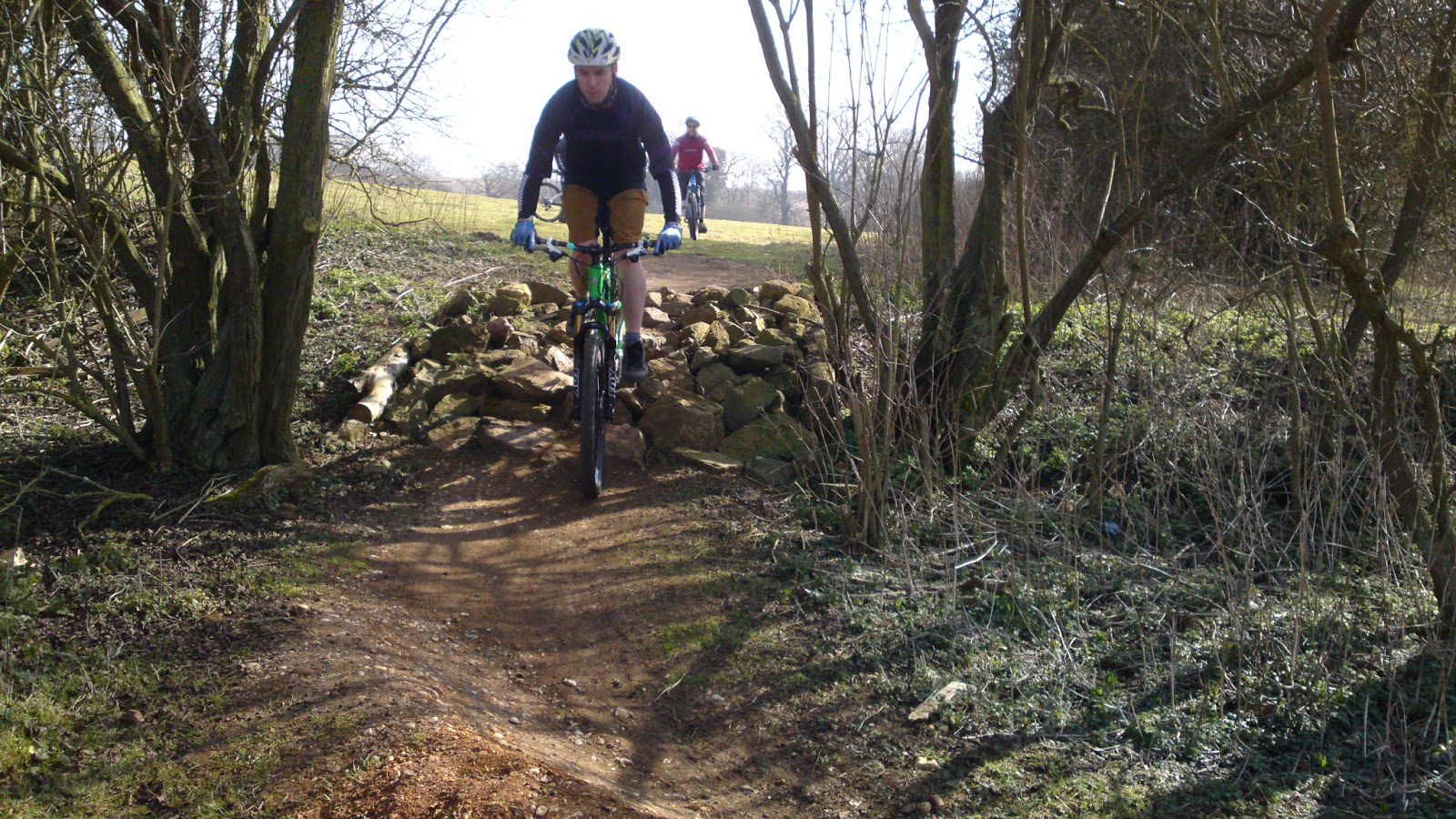 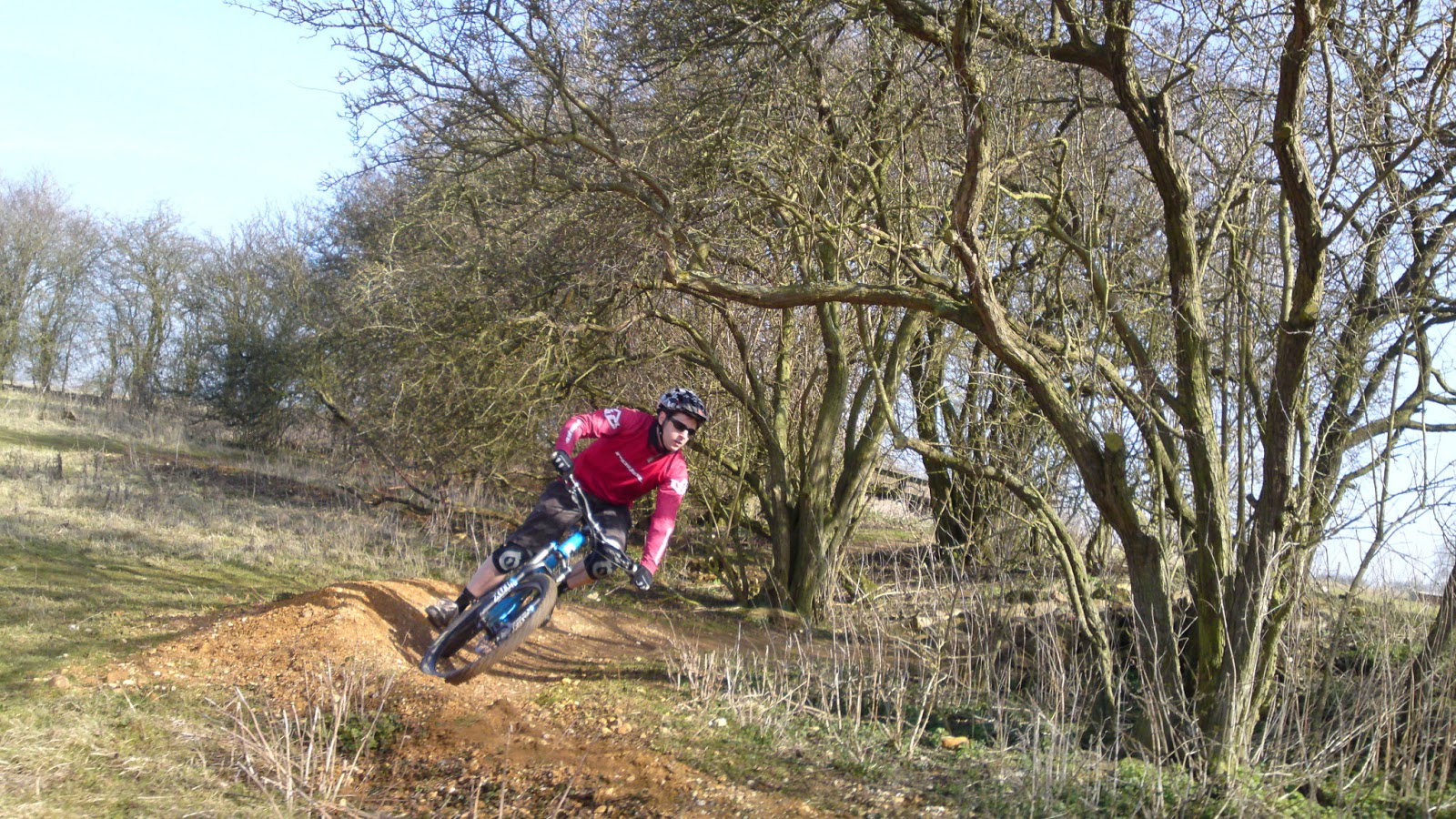 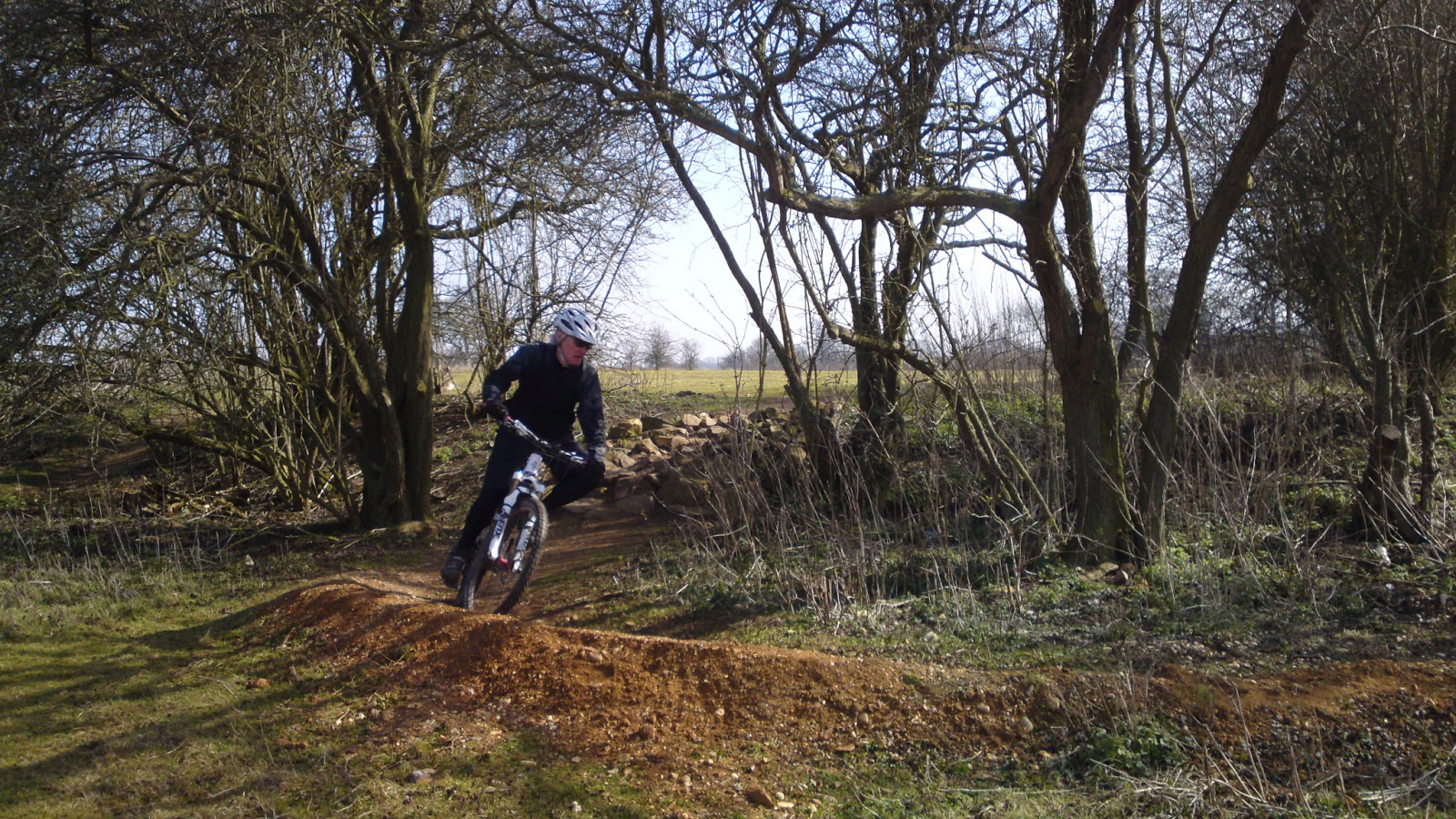 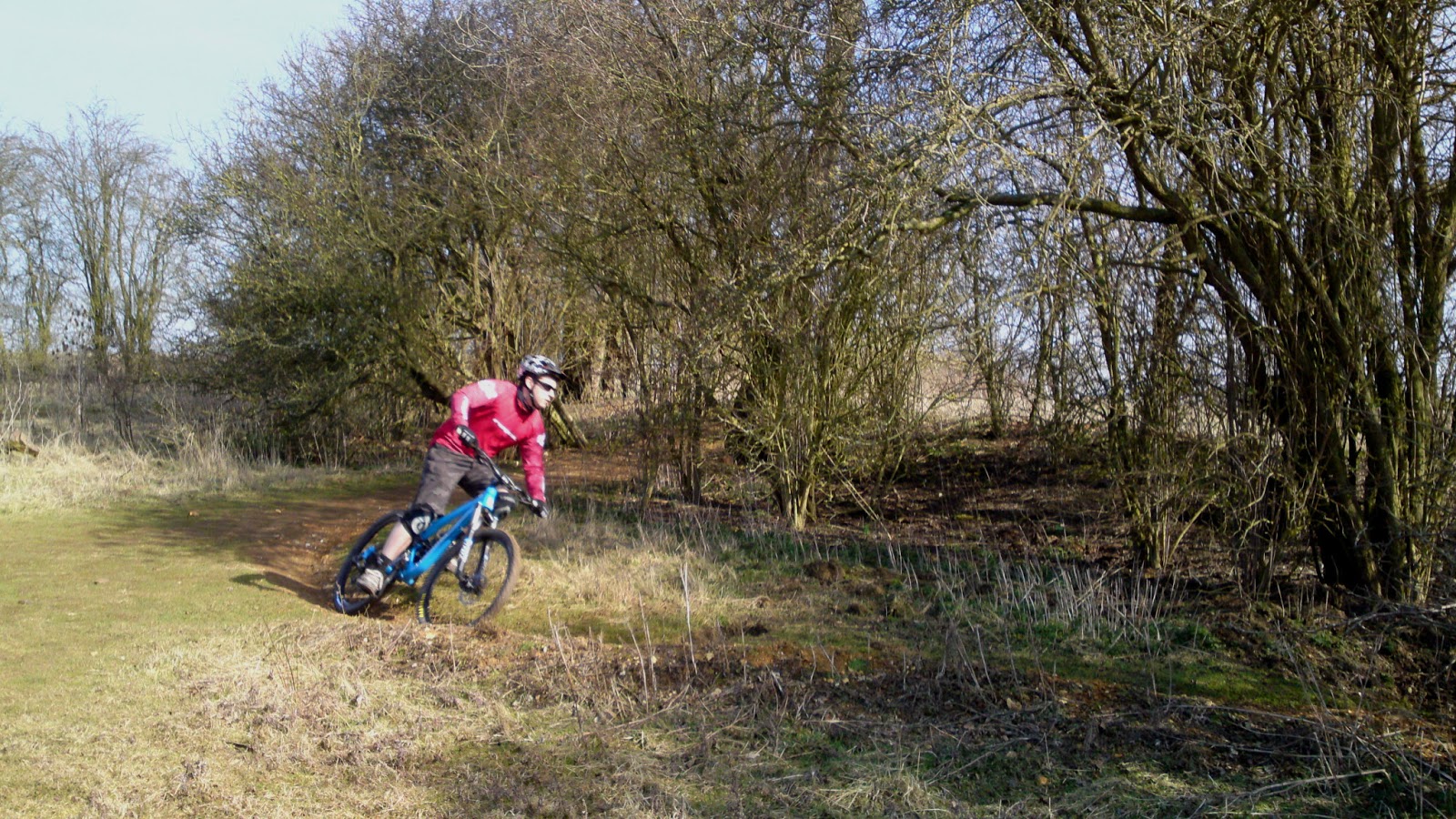 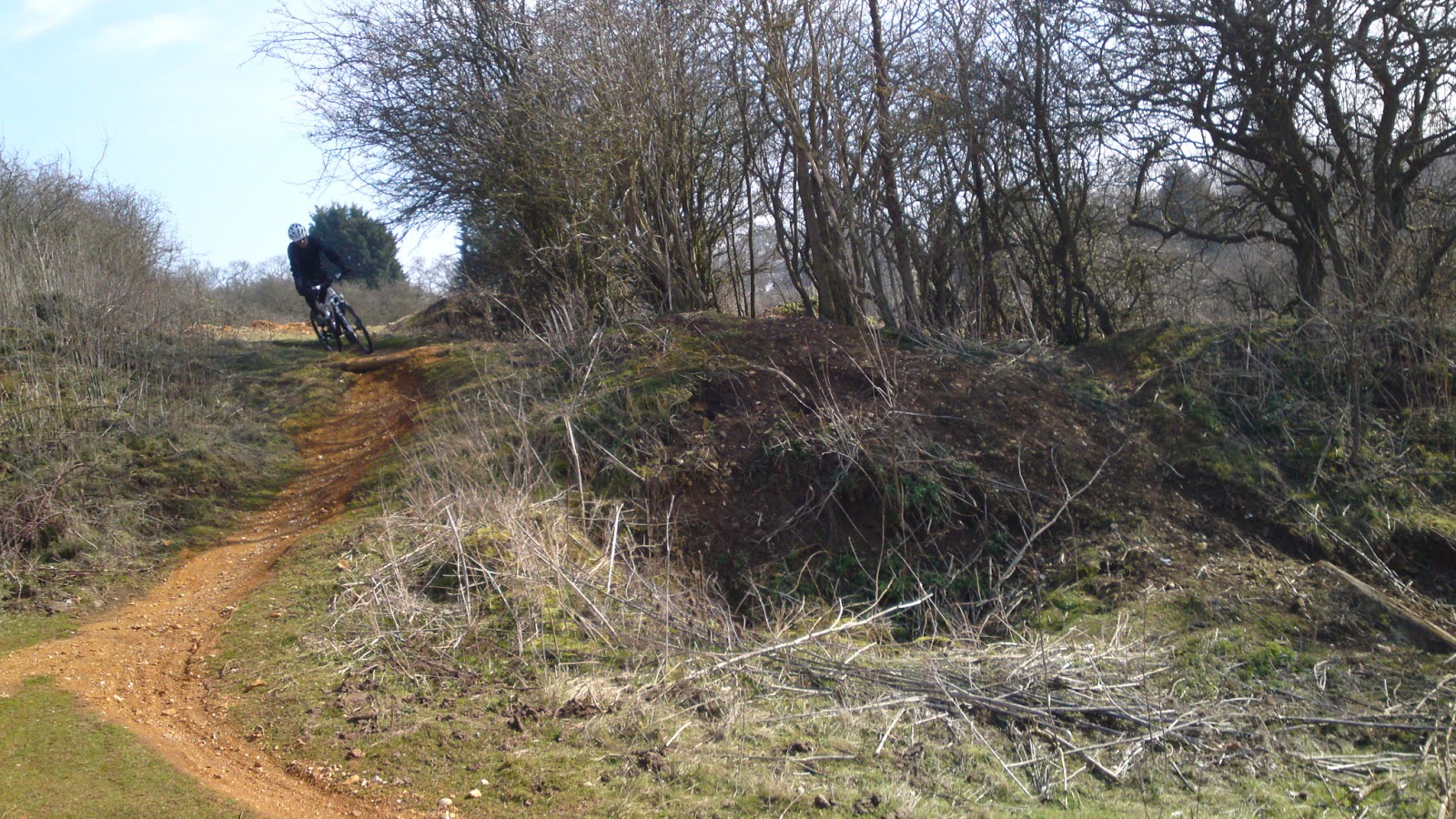 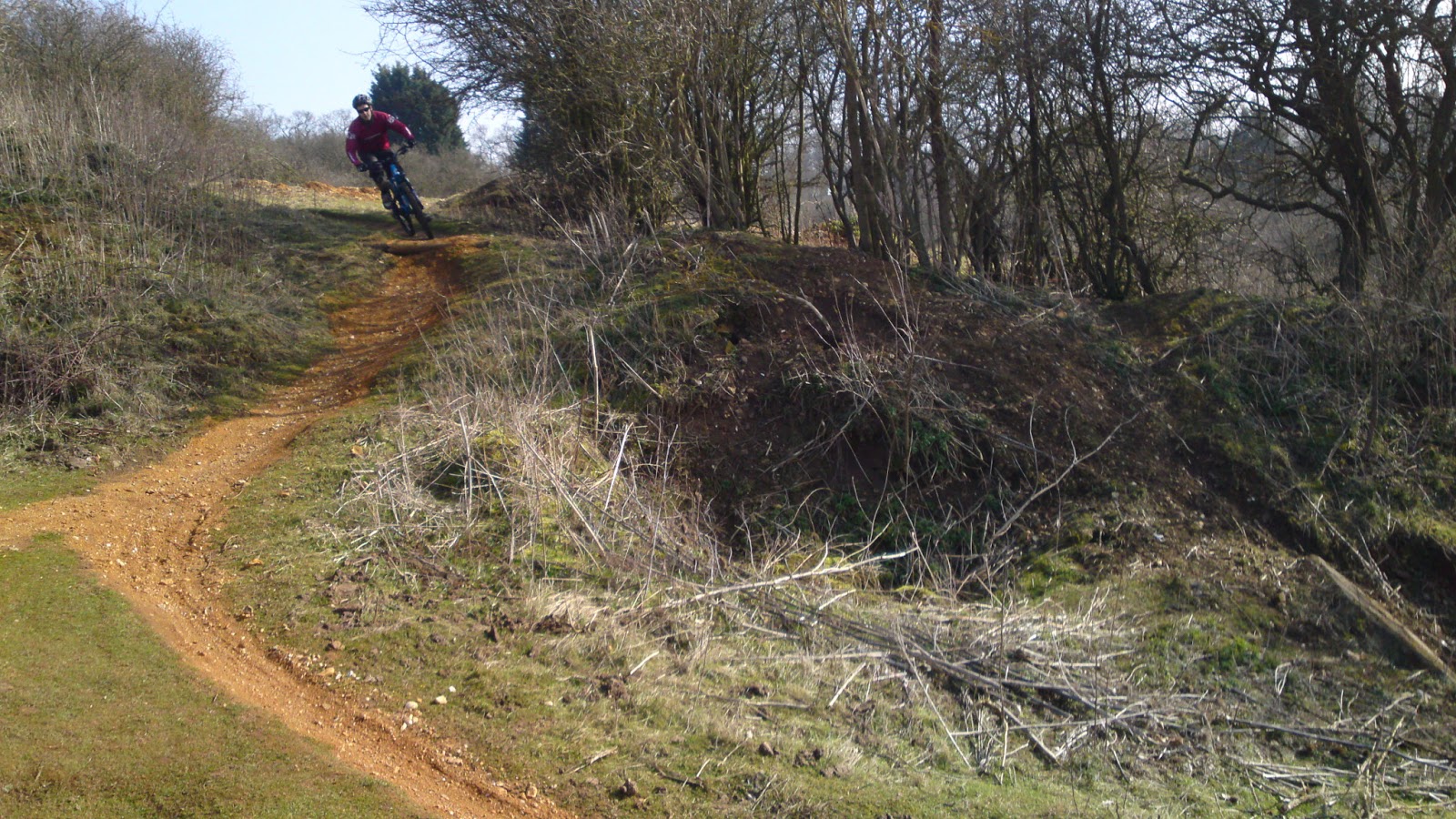 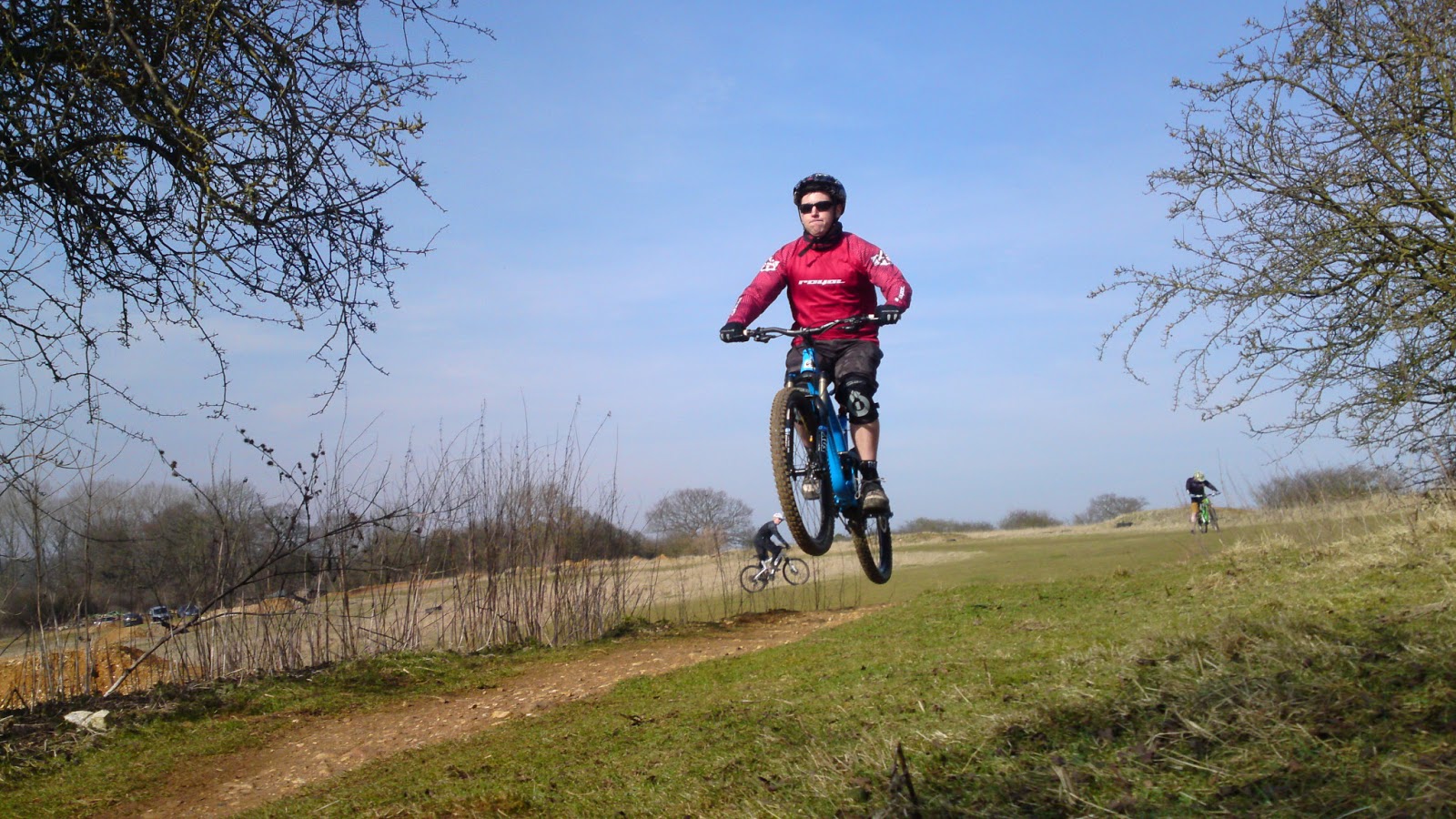 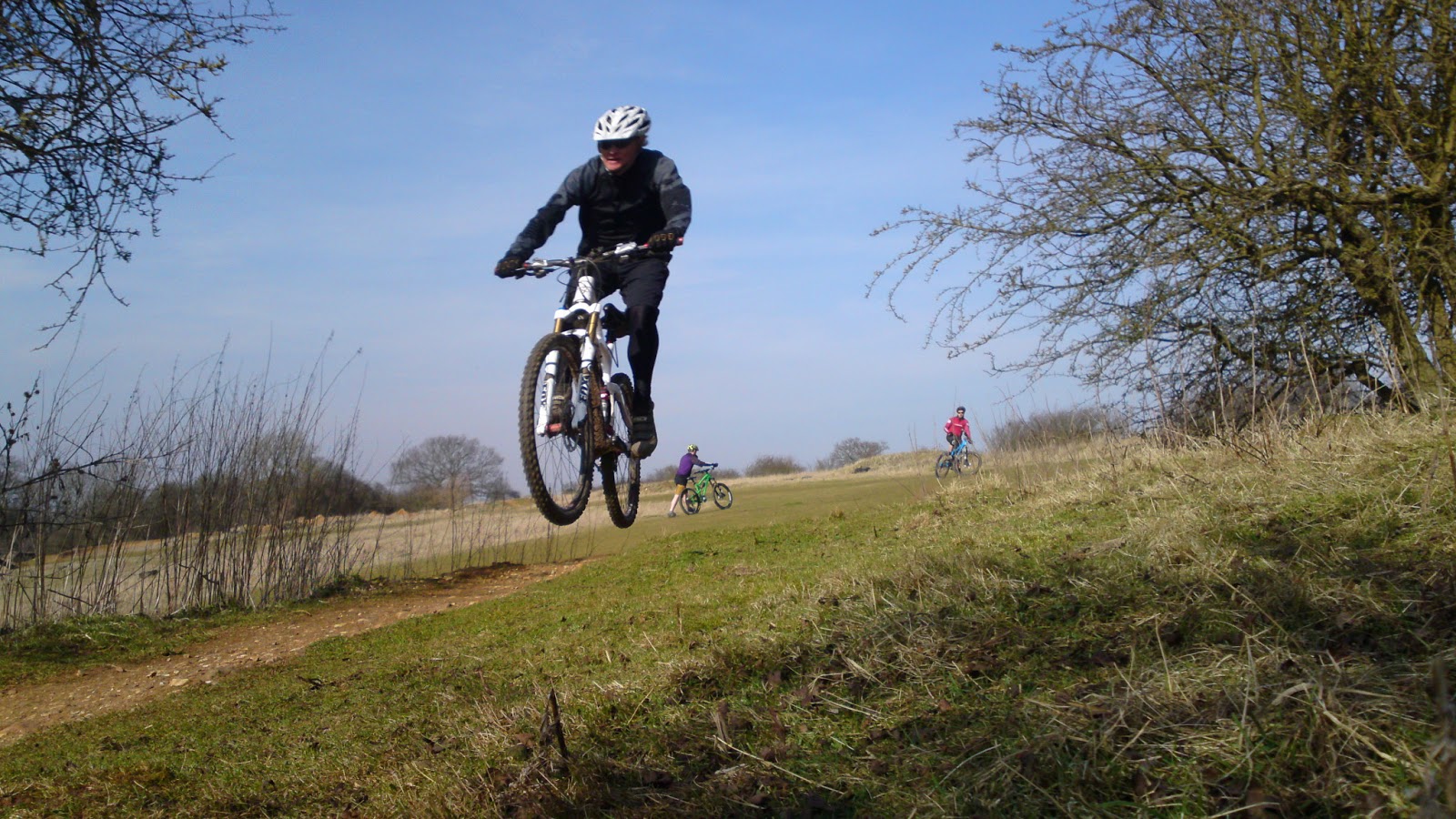 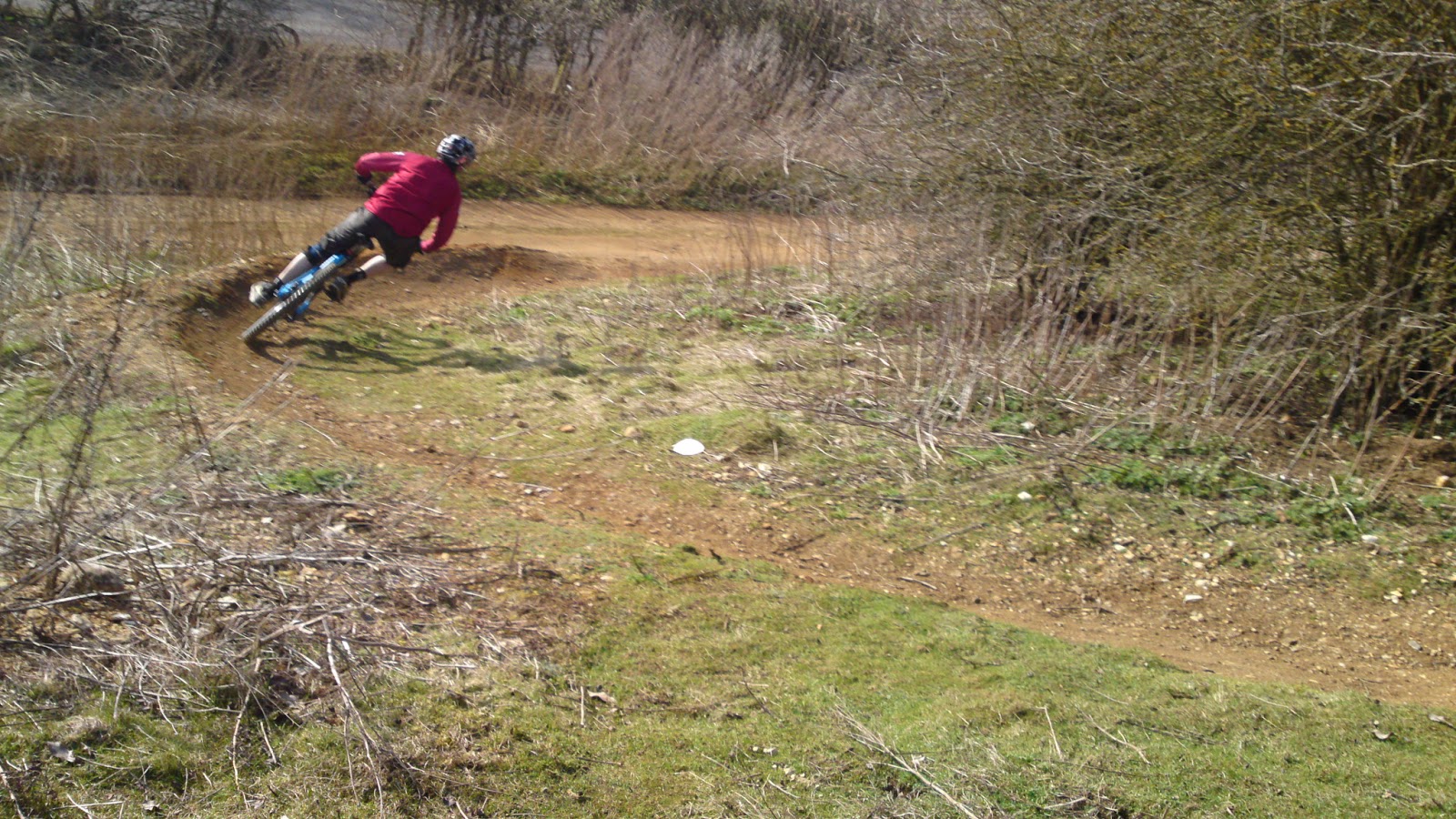 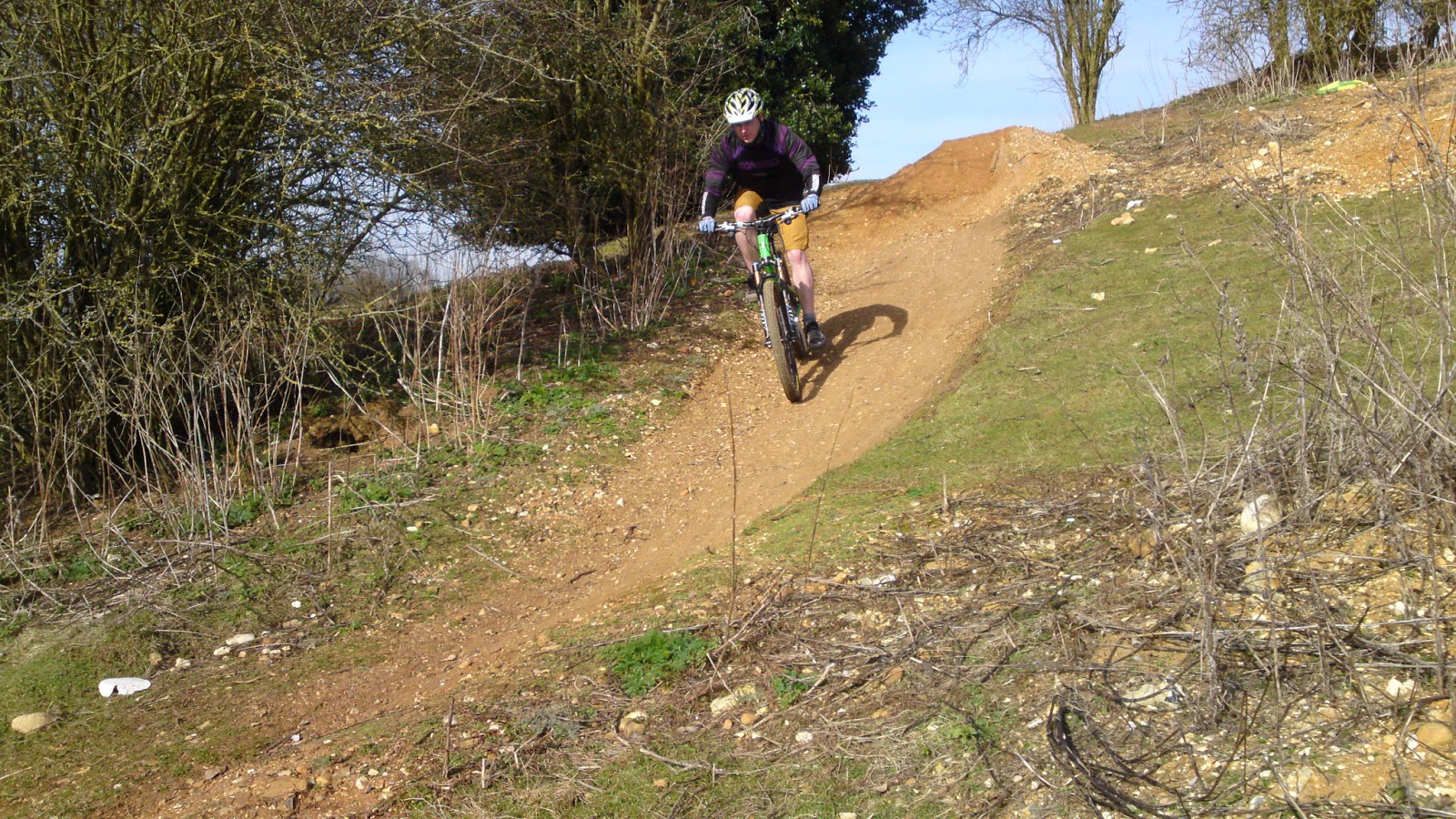 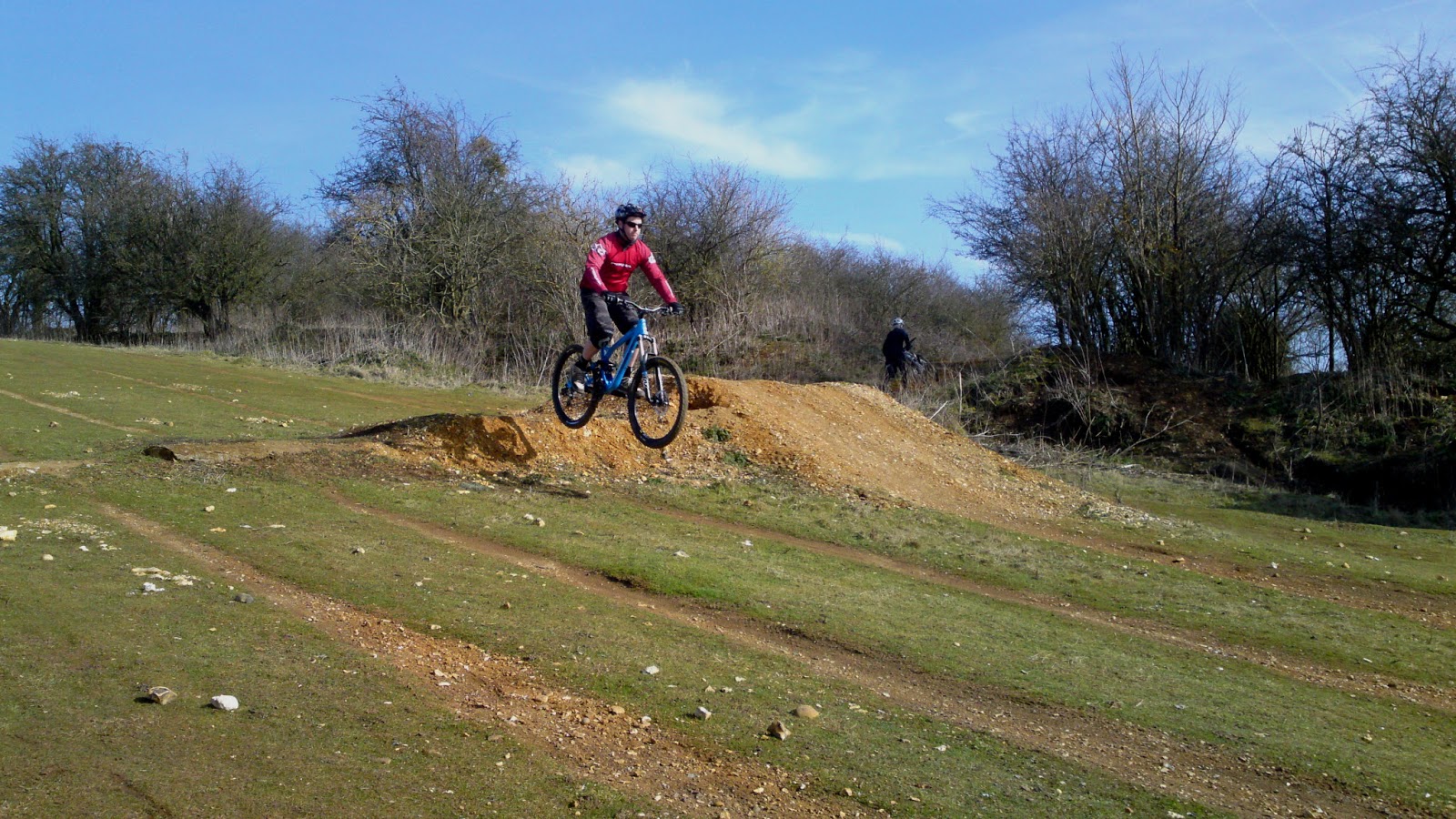 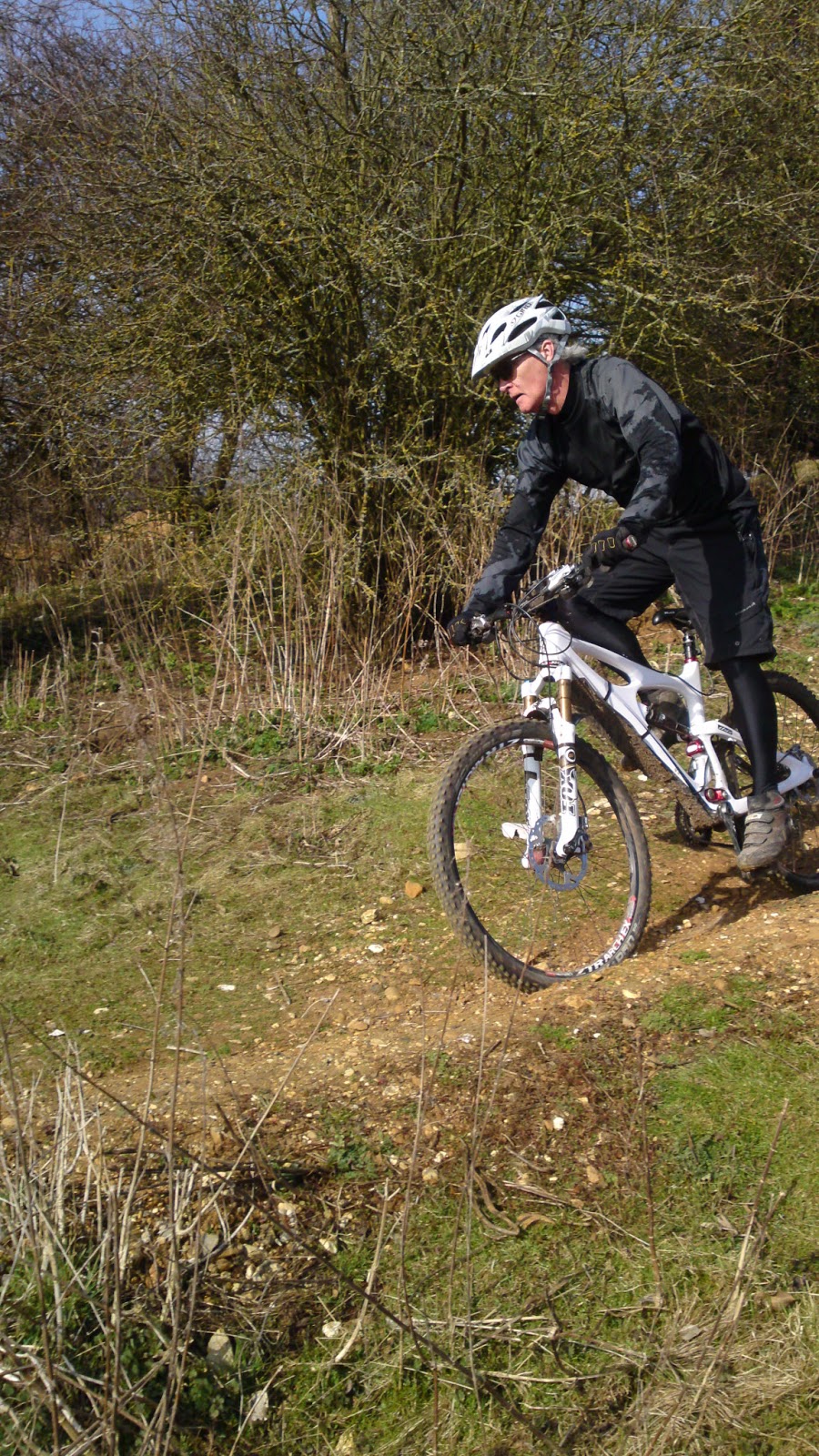 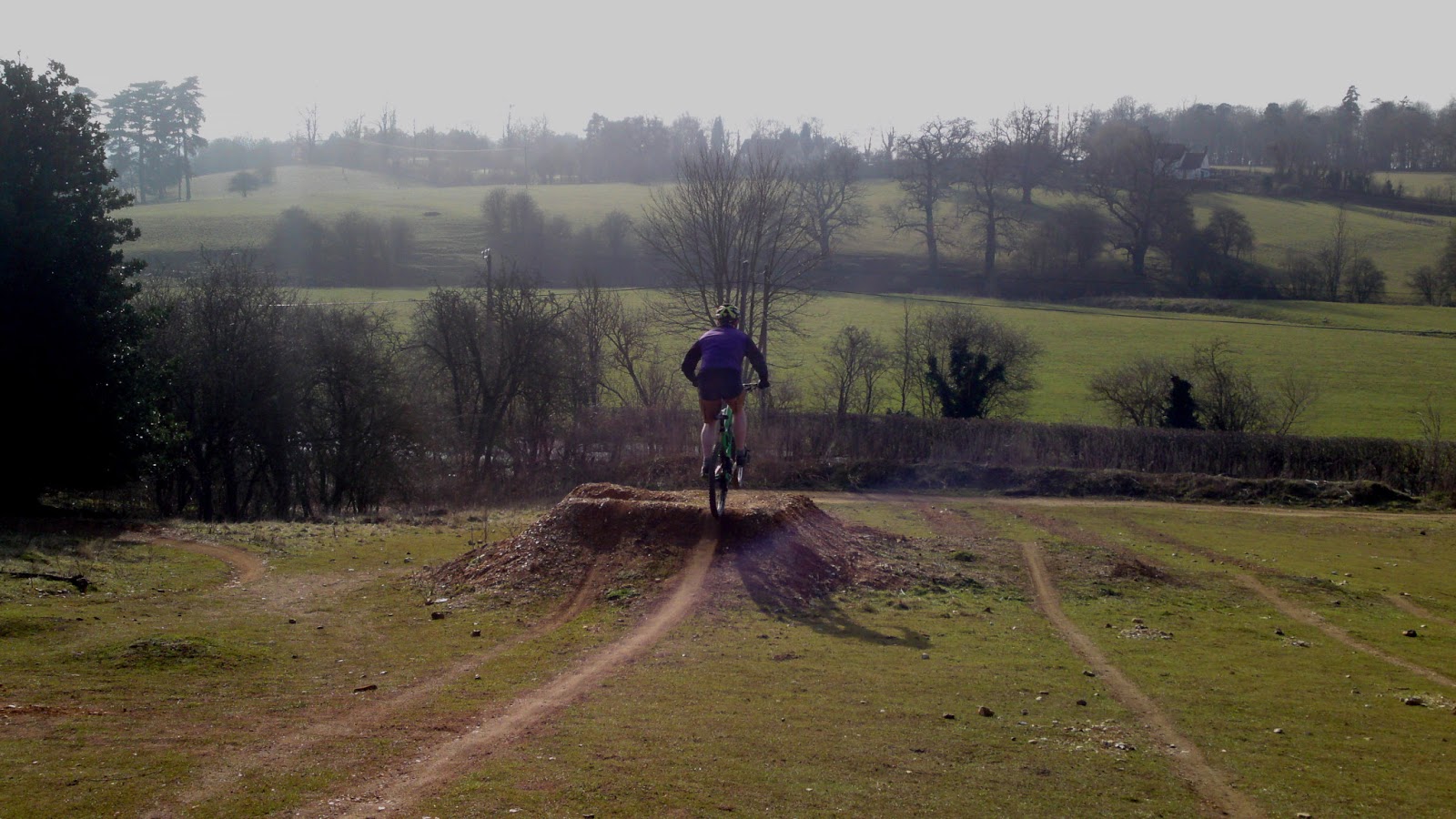 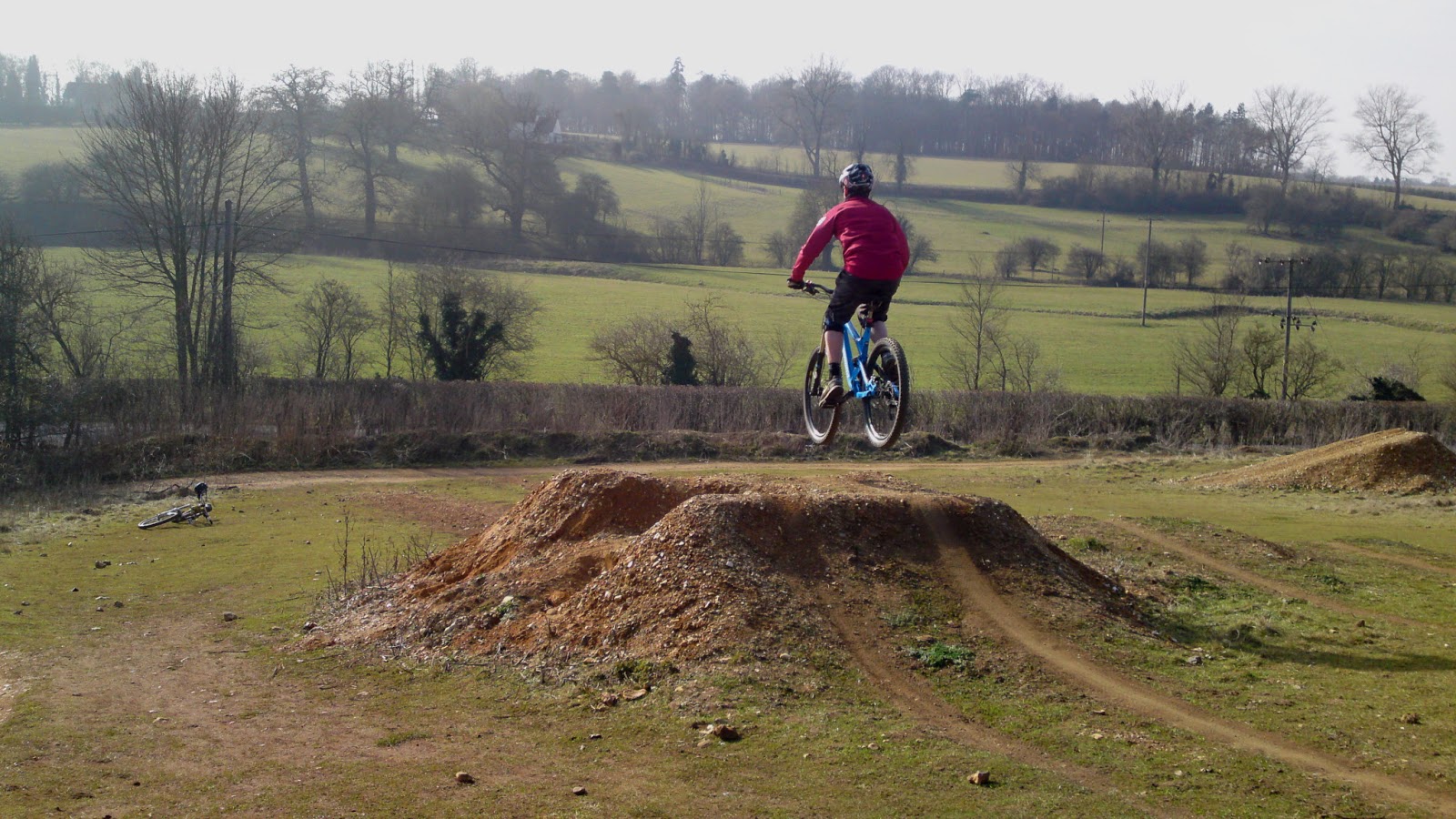 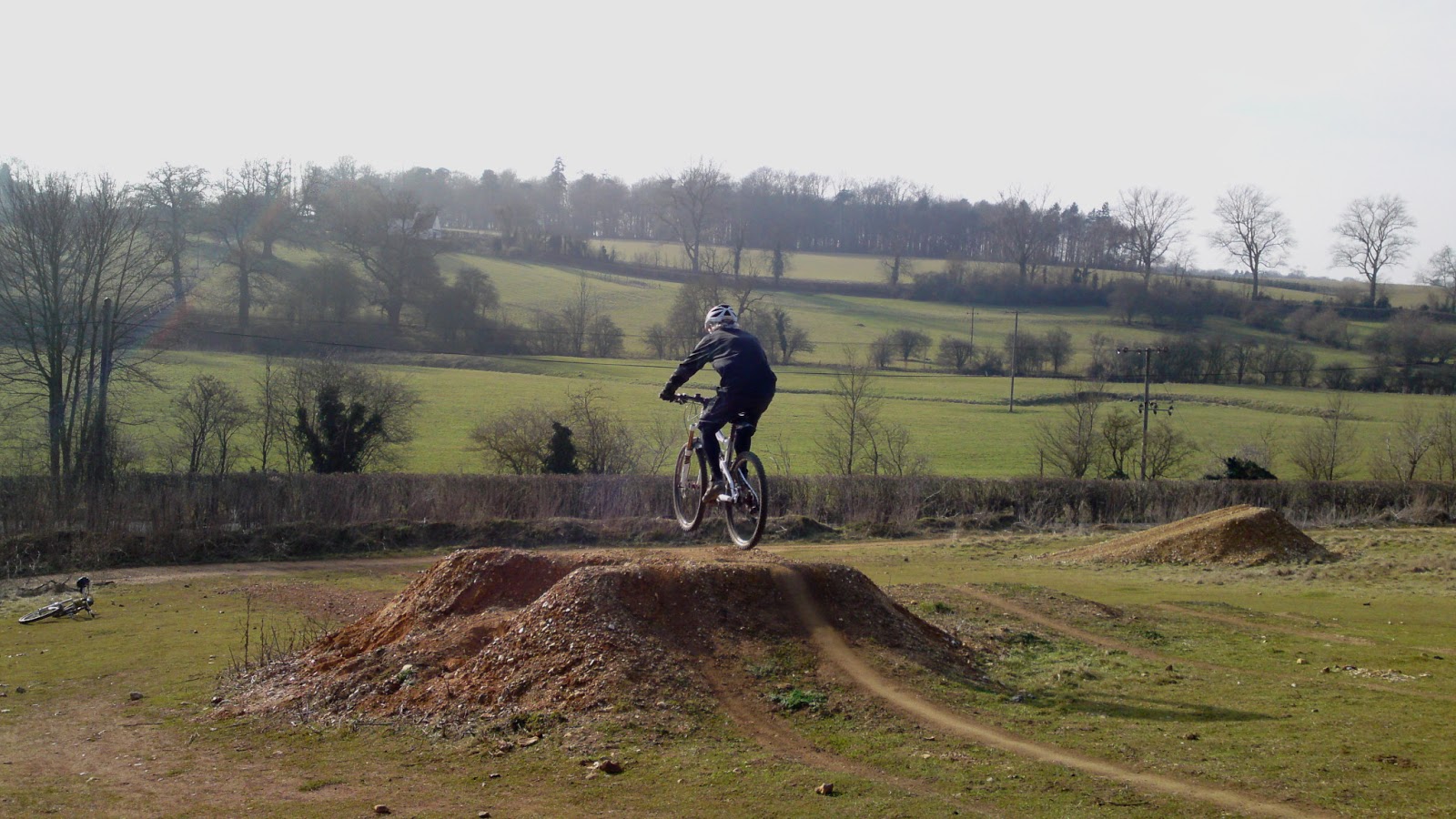 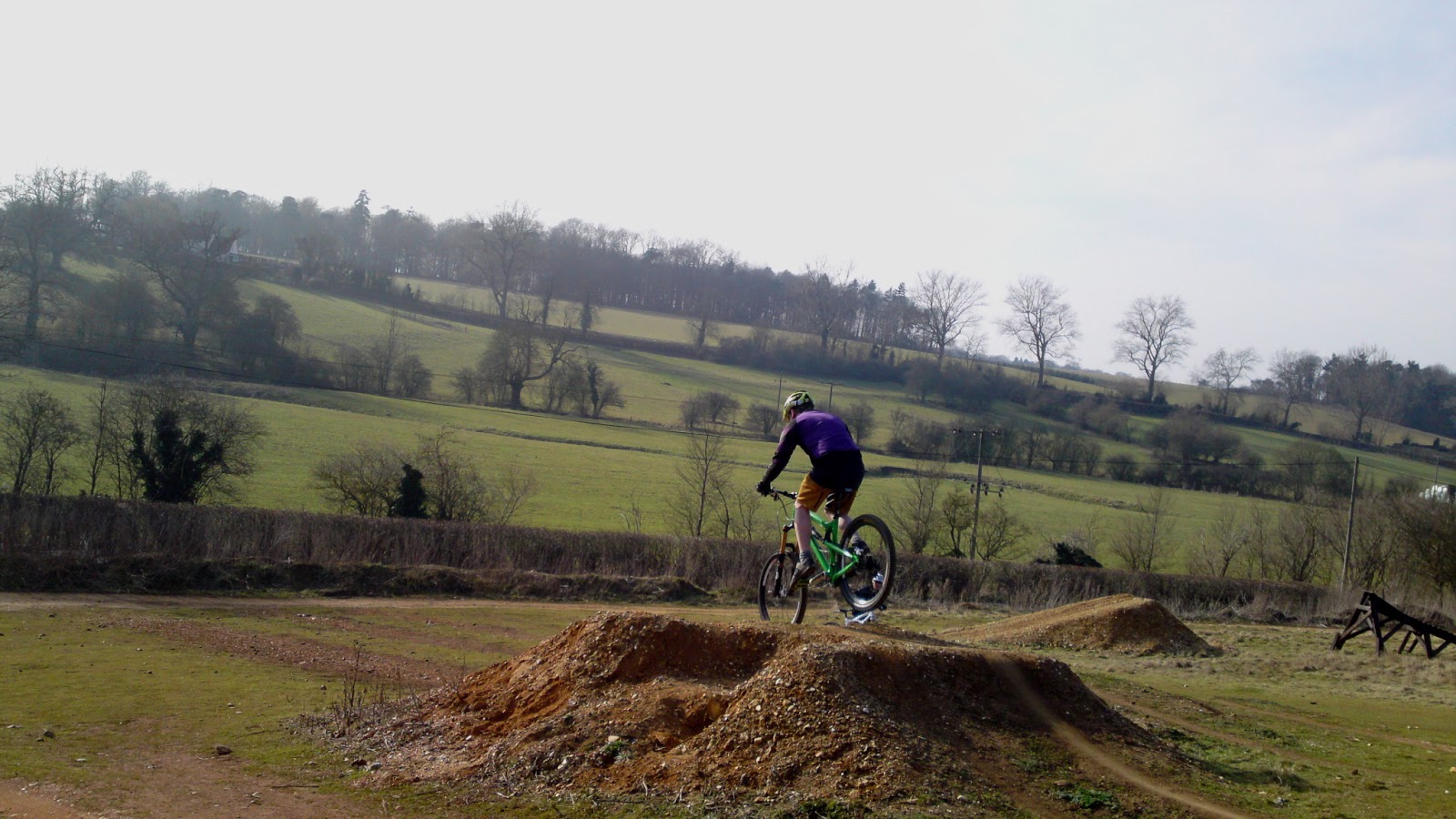 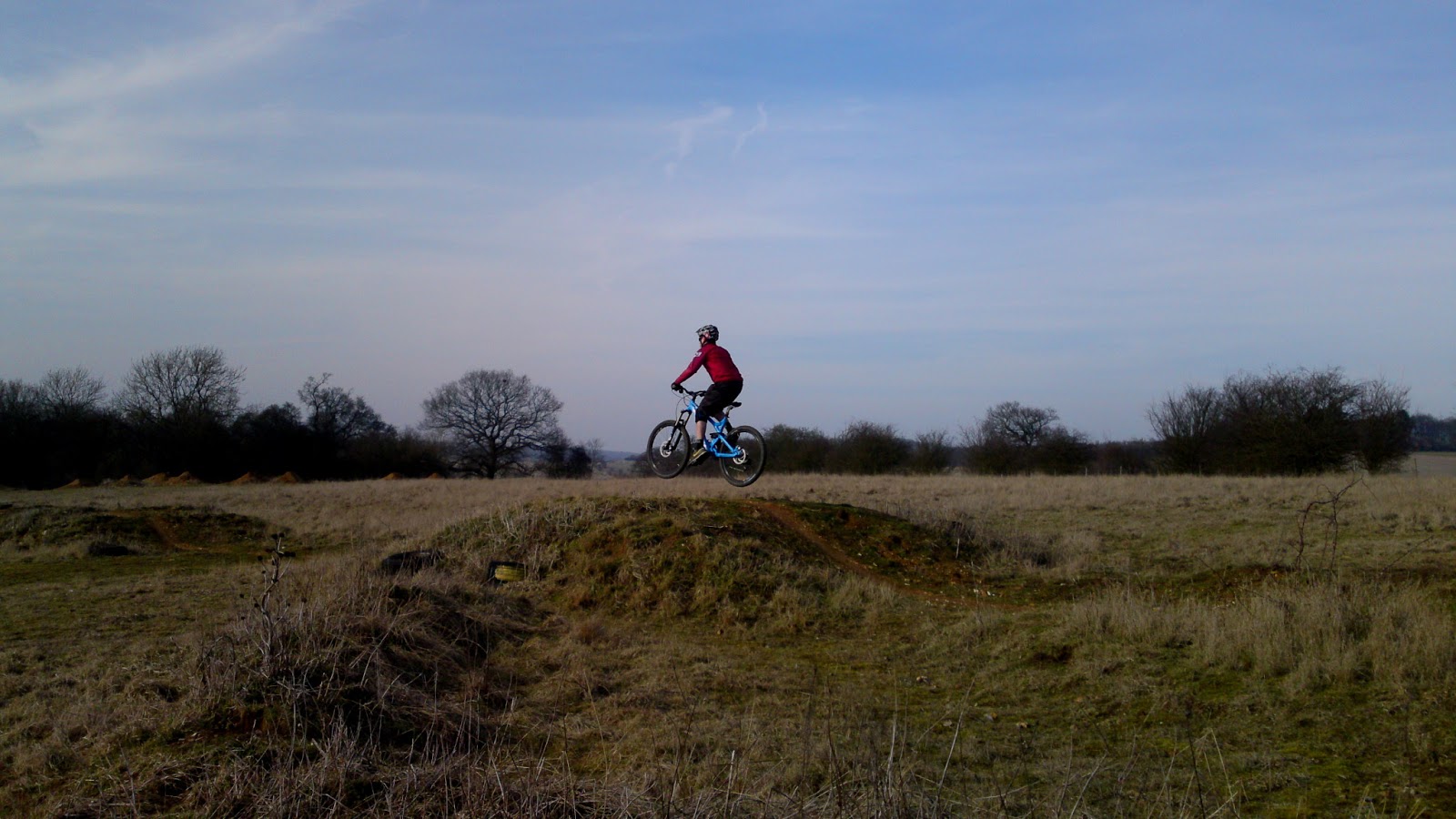 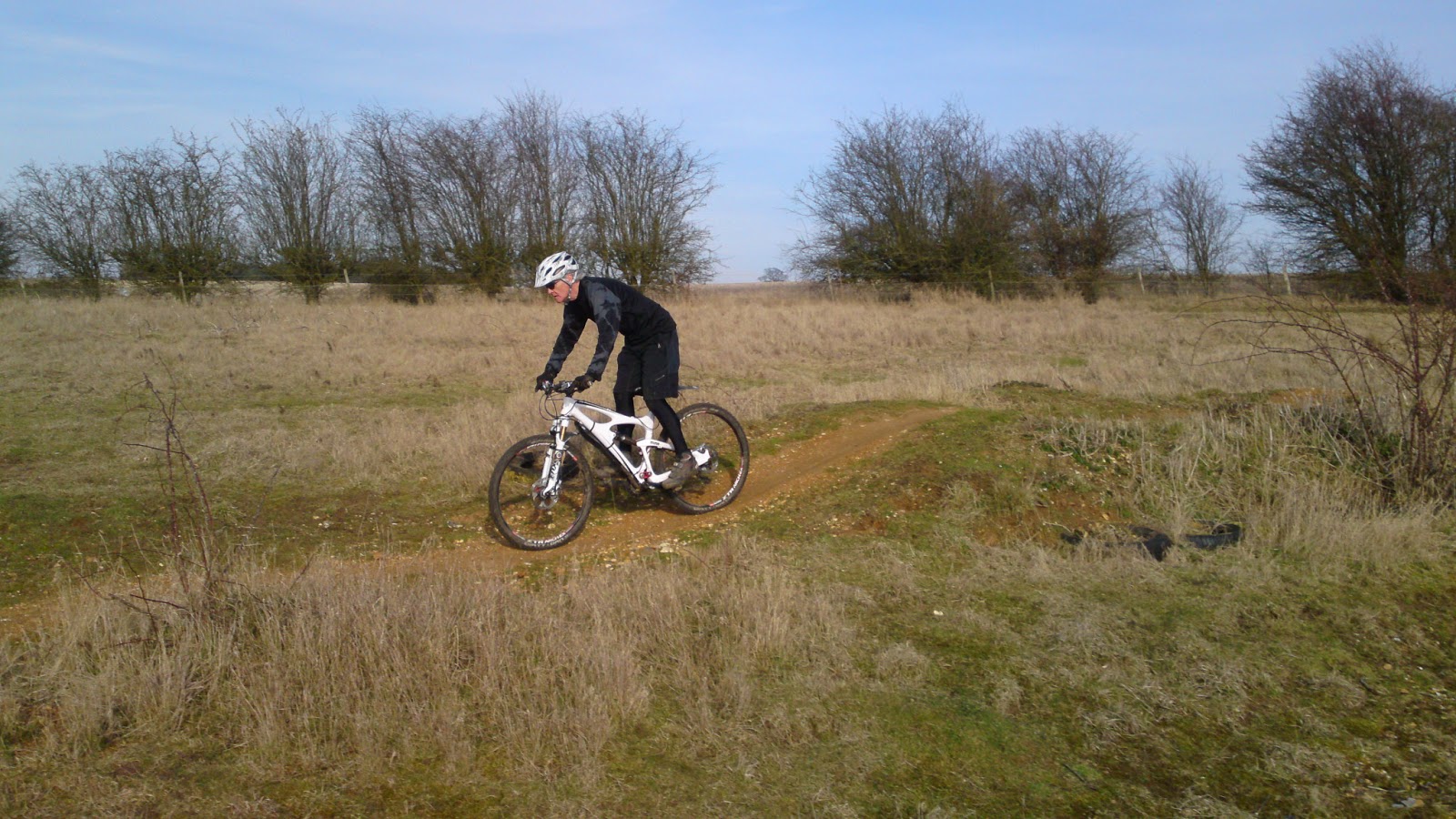 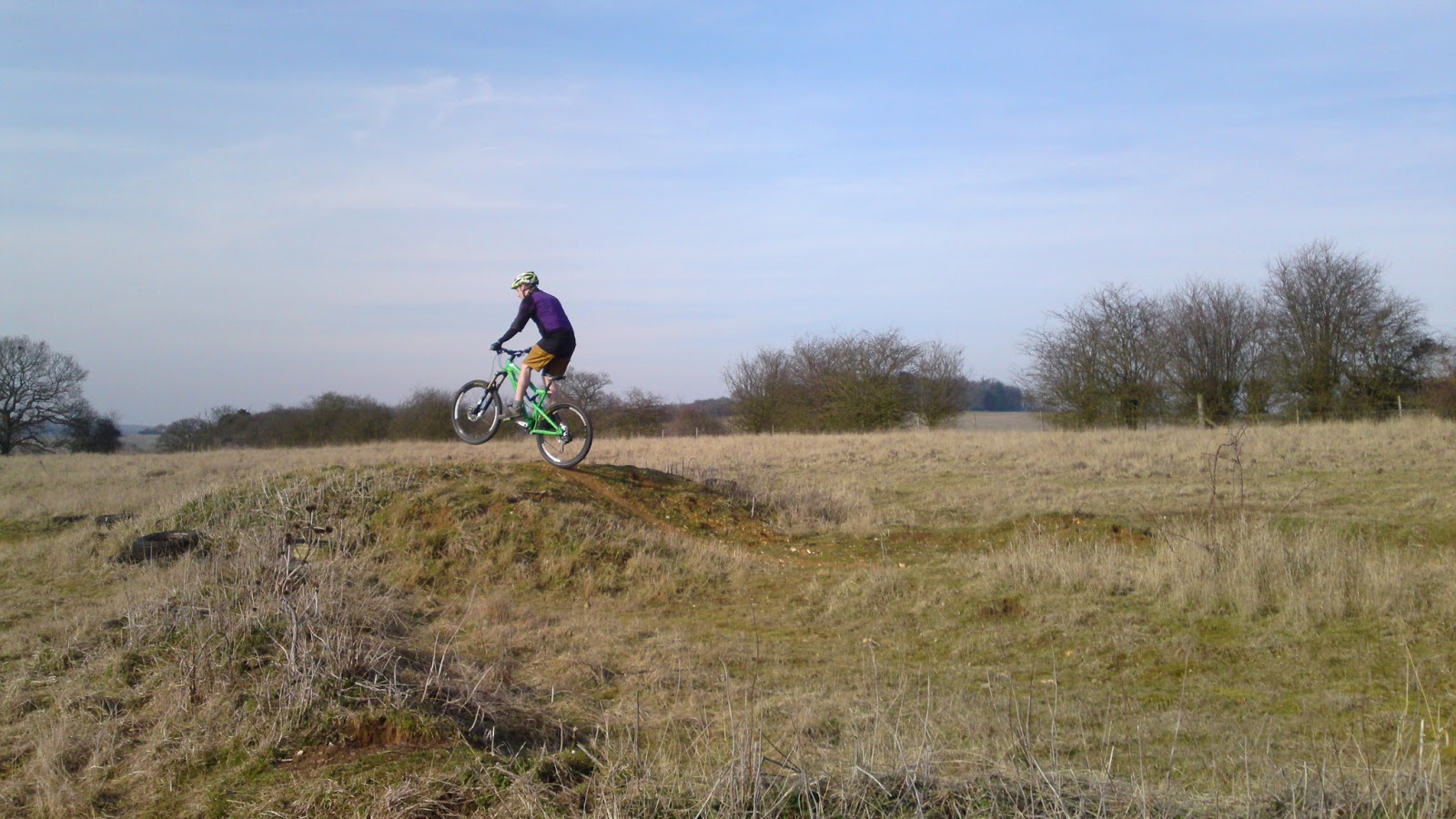 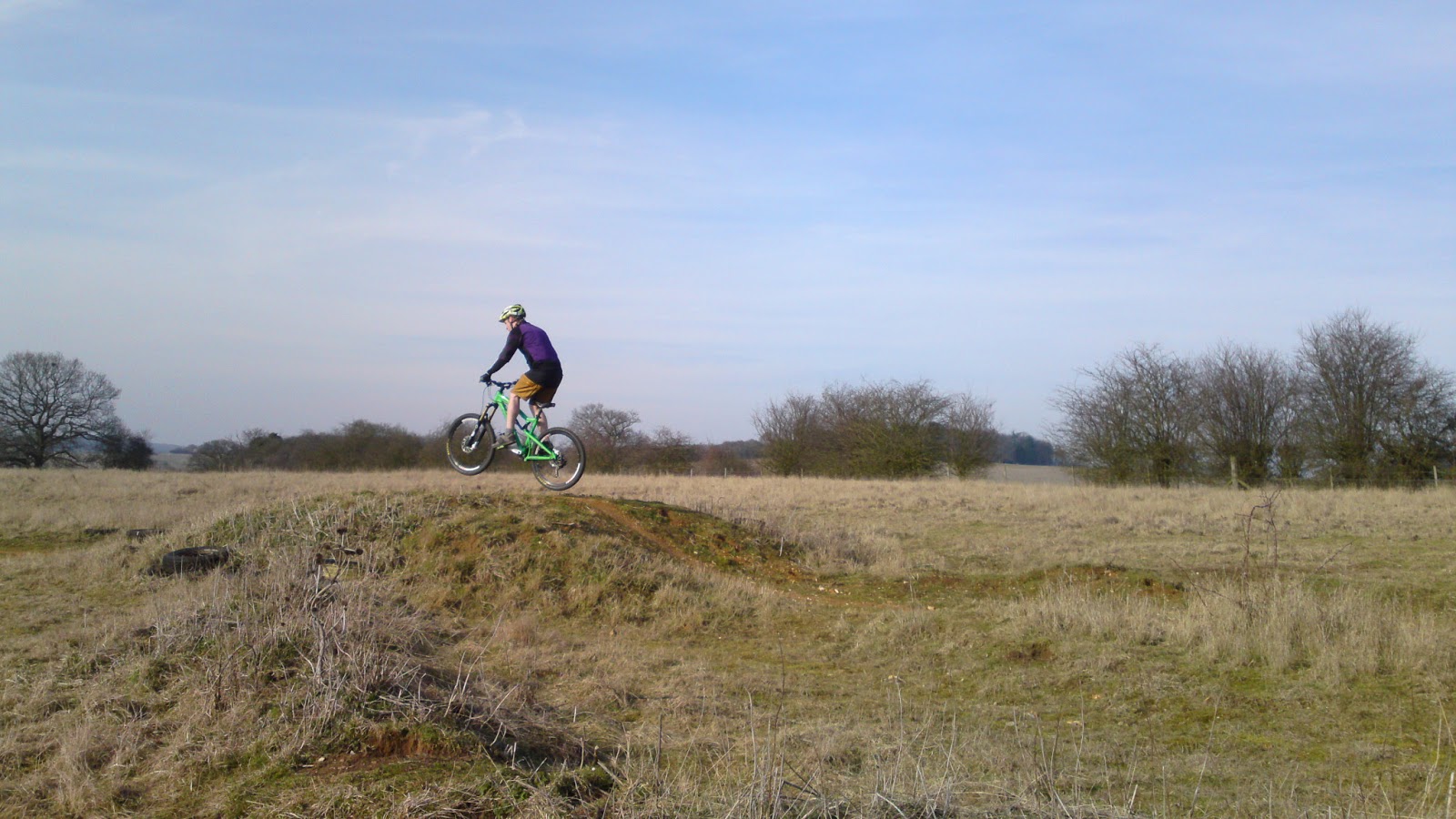 I met Gwyn, Simon and Phil as arranged and the skies cleared to a beautiful blue sky day and the sun shone down on as. I began with my skills check and made some set up changes and moved onto the drop technique so I could begin to work on the mental skills as well as the application of the physical. In a few small steps they all got into the air easily and landed perfectly on the first two drops and later on, Phil even rode the largest too.

I began working on their cornering and linking sections on a trail together. I slowed them down to enable them to become faster. Flat, bermed, off camber and switchback turns were linked to Rock gardens, steps, pump bumps, fly out jumps and drops. We moved down the trail gradually and always added the previous sections to the next until they were riding the whole trail end to end and faster than ever before and with massive grins on their faces too.
Every run got better and better and any errors were self diagnosed too. I didn’t want them to waste more energy on the trail and I moved them over to develop their jumping on the 6ft tabletop. I know they never believed they’d jump and clear it but one by one they all did and in total control too.
We moved onto another trail to work on their pumping some more so they could generate speed through sections and jump a 9ft tabletop. 5 and a half hours after we began, mental fatigue began to show and our session came to a close.
Amazing start to the weeks coaching
High5!