Harry and the Herts-Essex forum guys 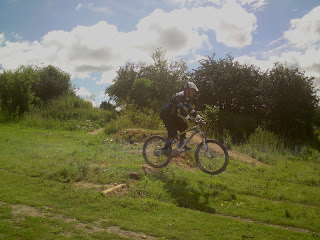 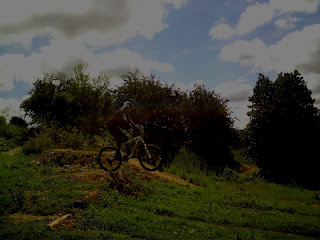 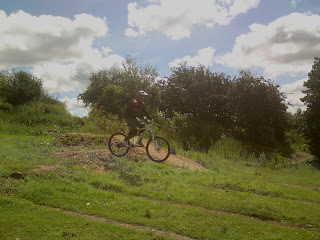 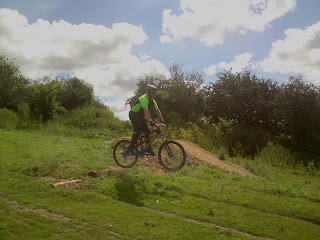 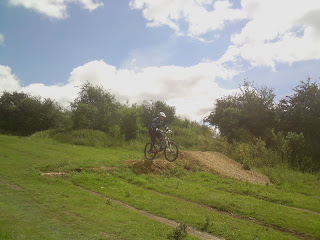 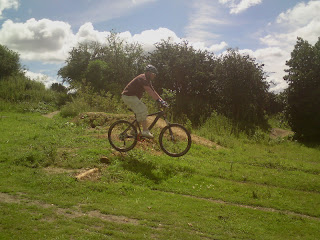 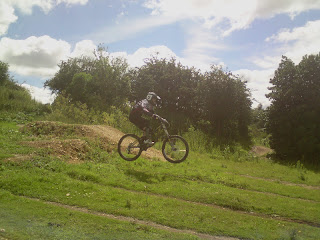 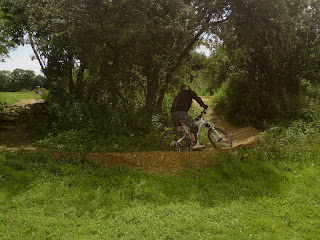 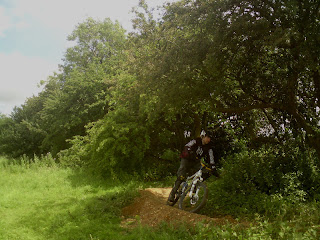 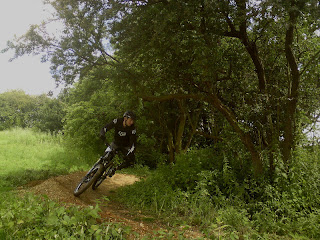 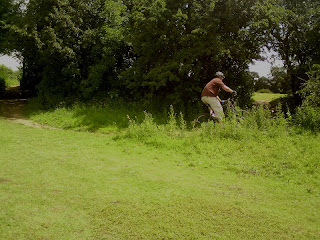 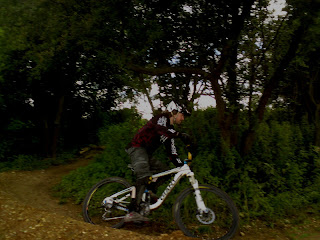 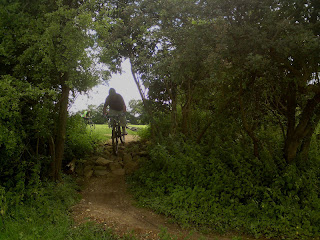 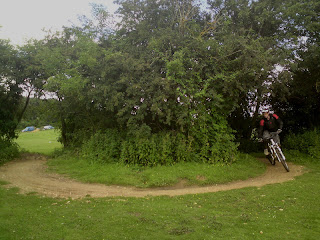 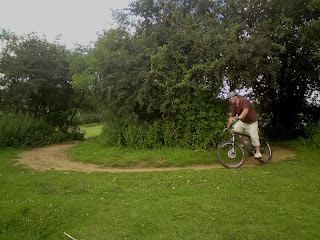 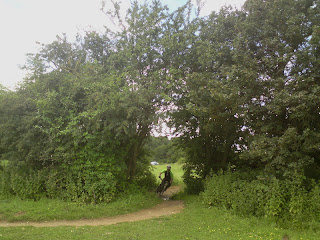 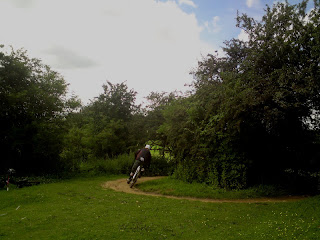 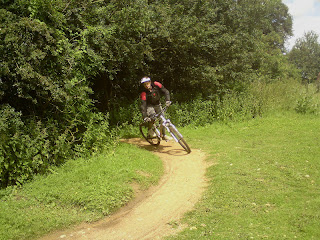 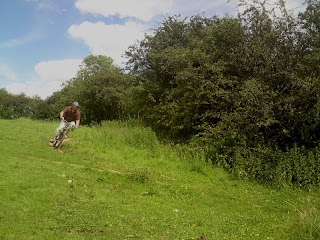 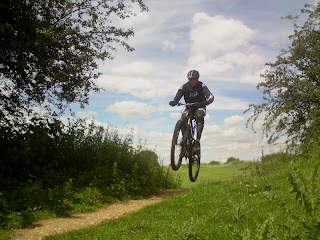 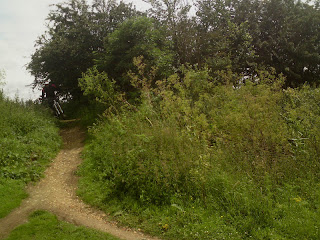 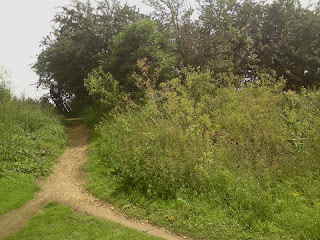 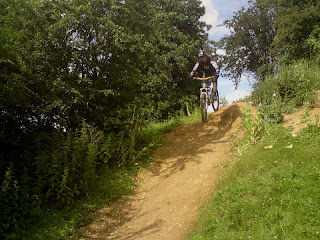 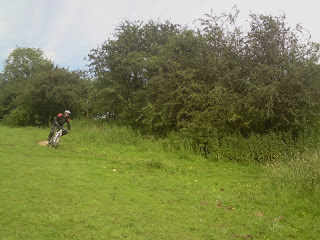 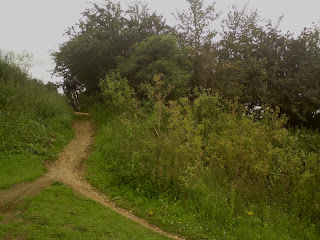 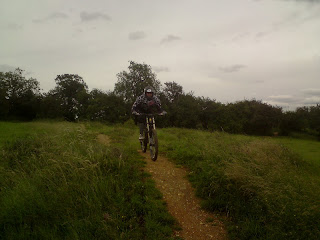 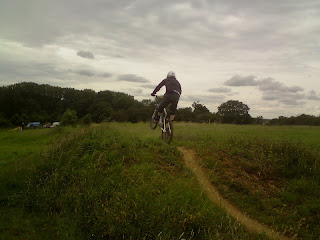 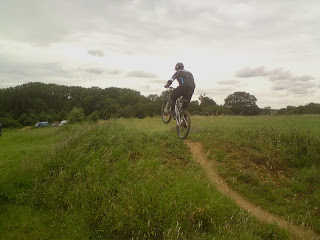 Harry, Matt, Jim, Steve, Keith, Carl and Darren all met as arranged and on meeting they said they’d like to maybe work on jumping but wanted an all round health check so to speak. The skills check revealed that they had lots of work to do in cornering and that they missed looking, body positioning and footwork in all areas collectively.

Myself and Nathan made the necessary set up changes and then we moved onto the drop sections. I worked on both the physical and also the mental skill sets here and soon they began landing paerfectly and easier than ever.
I moved onto the skills trail and worked  on pumping and linking a berm, flat corner, rock garden and 2 more turns. It took a while but after I put them through a body position correction exercise they all began cornering with more speed and control. I soon added the fly out jump and linked in the corner with a step on the exit. I worked on both pushes here and their application and after a break we worked on linking corners into drops and into corners. Now they were riding the trail end to end and every rider made errors but they were now self diagnosed and the errors moved around on each run.
I could see some were tiring but I moved onto the pump and jump trail to work first on pumping and then onto jumping and manualing sections on the trail.
After over 6 hours our session ended as mental and physical fatigue hit home and we celebrated a great session with a cold beer as the rains came.
High5!