Harry bring his son Otto back for a session 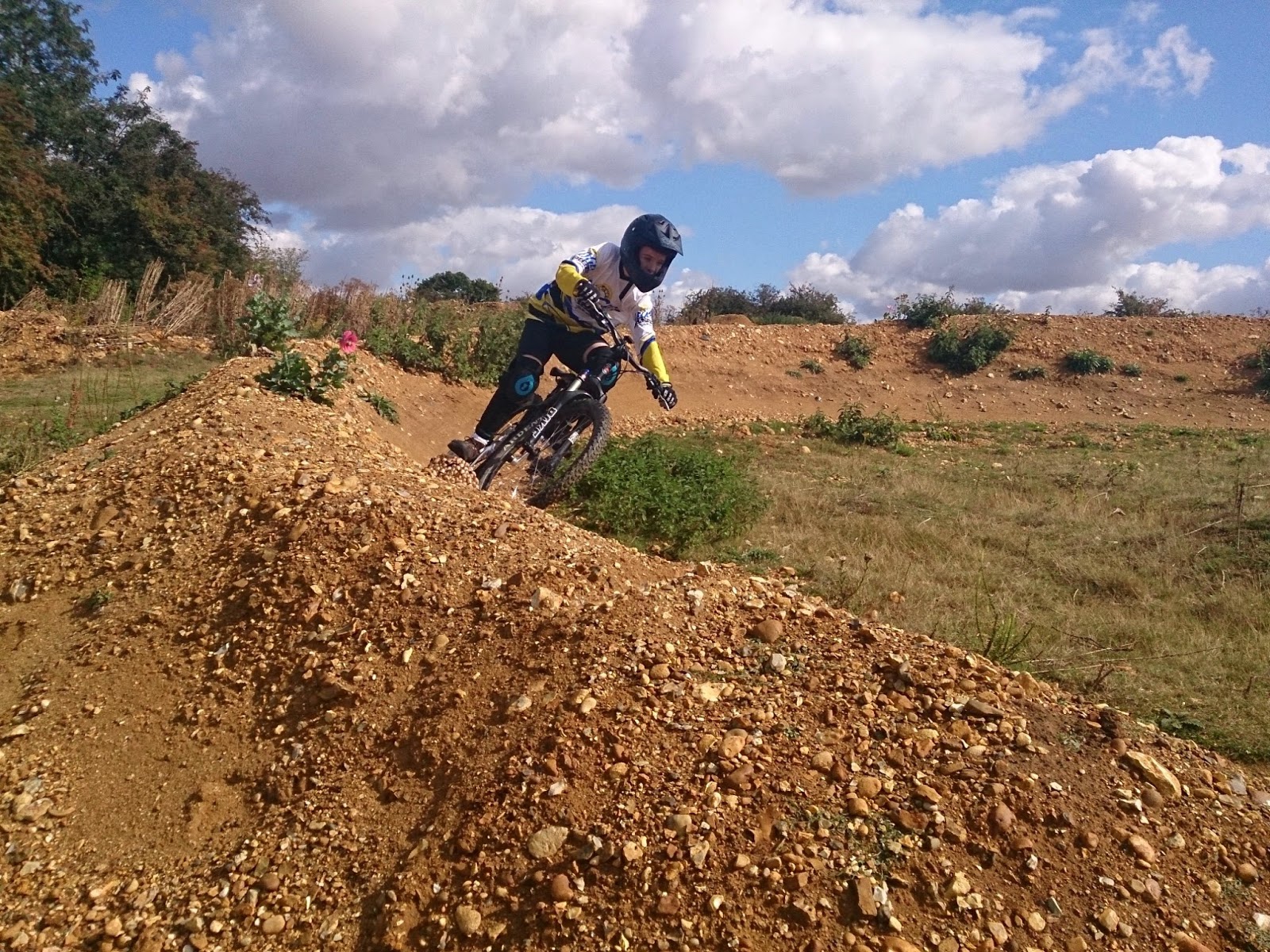 Harry and Otto came to me for coaching last year and Harry wanted a session focused on Otto so I could develop Otto further but I also wanted to push Harry on too skills wise. I could see Otto had done the homework i had given him and We began with pumping and carrying speed through a berm. Later we added a second berm and rode the whole pump line into the berms. Their body positions was something i worked on as well as the looking. We took a break and resumed with the drop technique and I was able to work on Dads mental skills as well s teaching Otto to style it in the air. We then moved to the 6ft tabletop and whilst I worked on the effort and speed required in Otto to clear it I was also able to work on Harry’s fear set too. Otto had a fear of gaps but soon he was sailing over it and soon styling that too. We ended our session liking drop offs into corners and after a few goes Otto was too tired to continue and called an end to an awesome session.
High5! 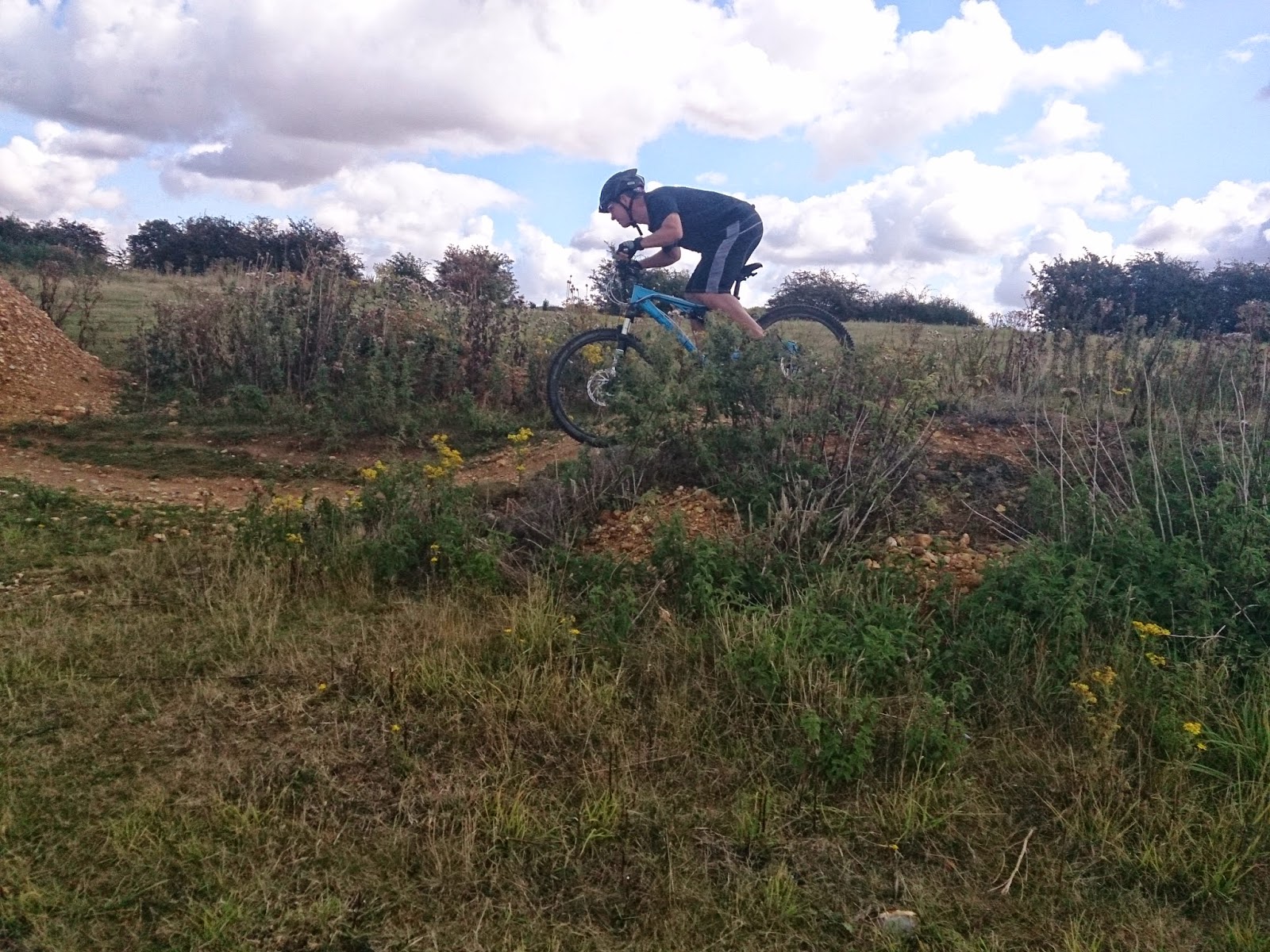 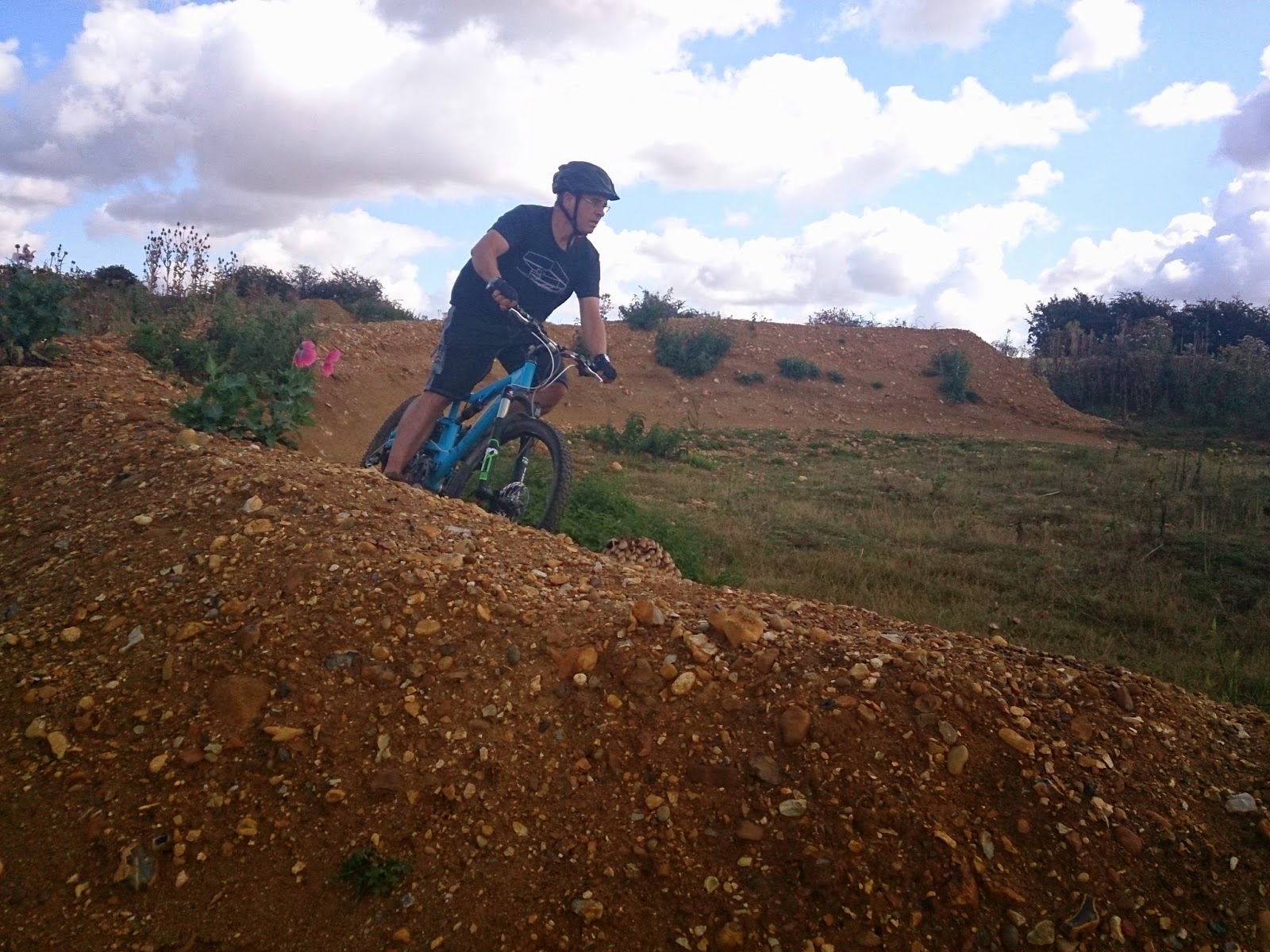 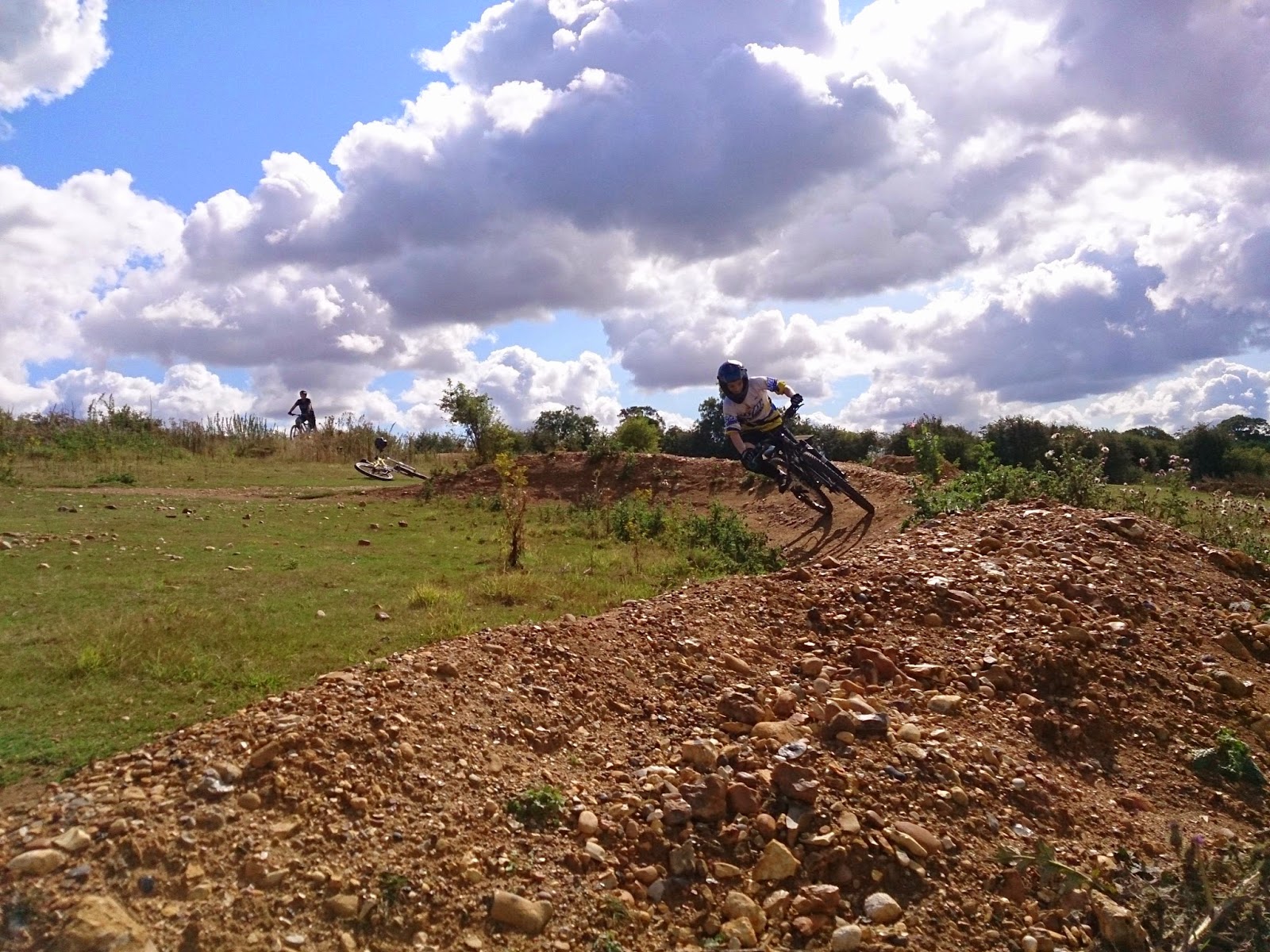 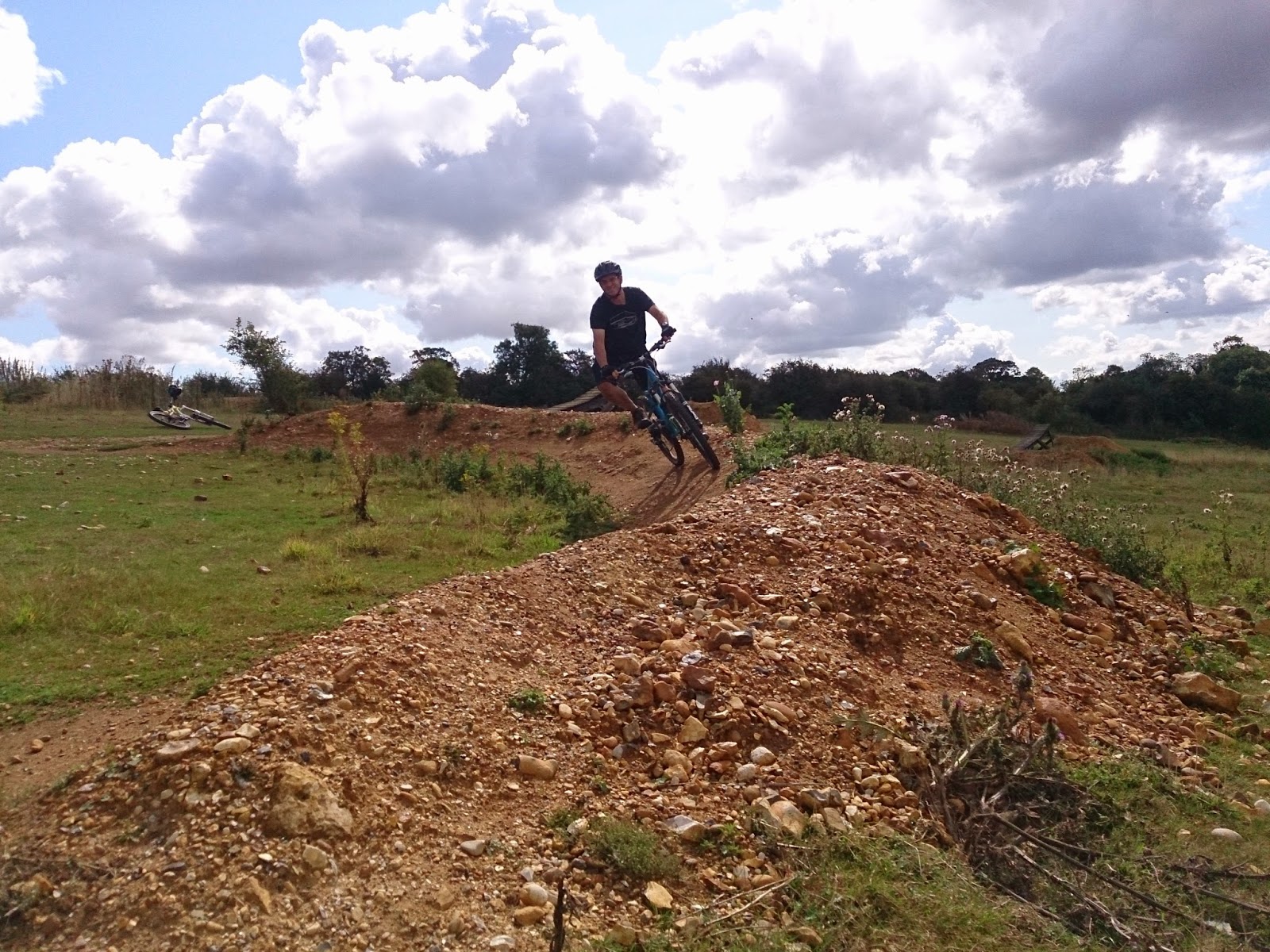 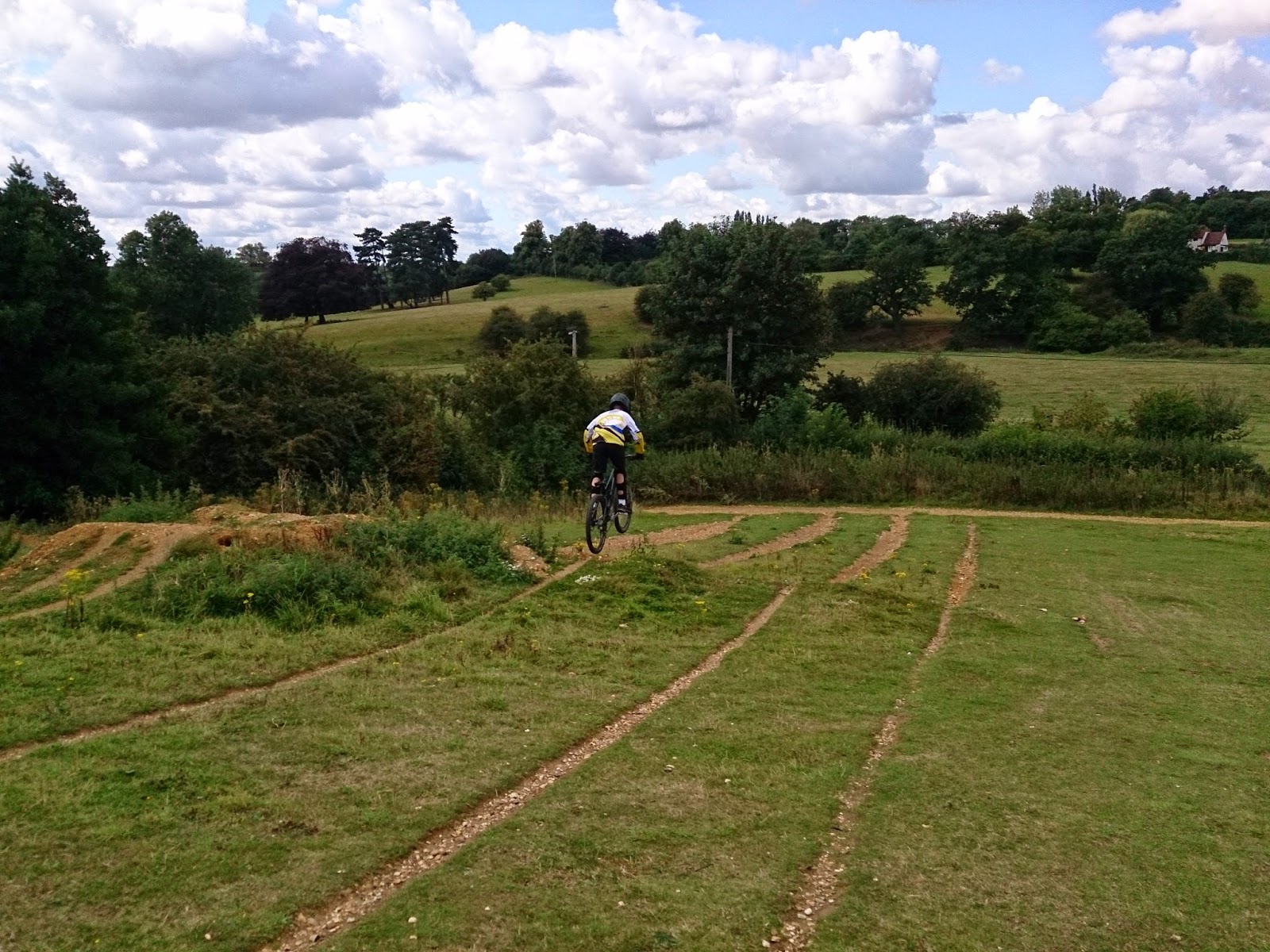 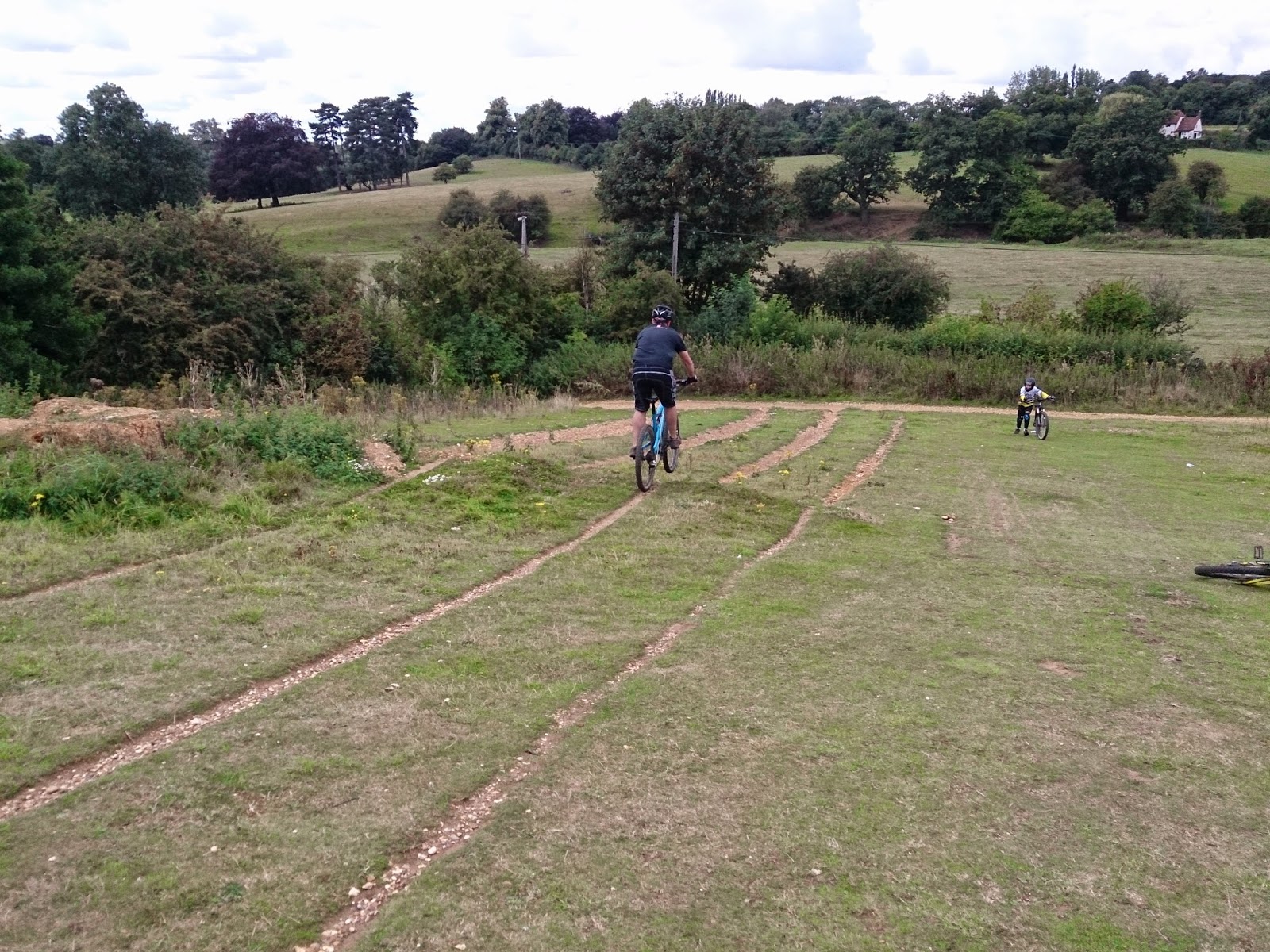 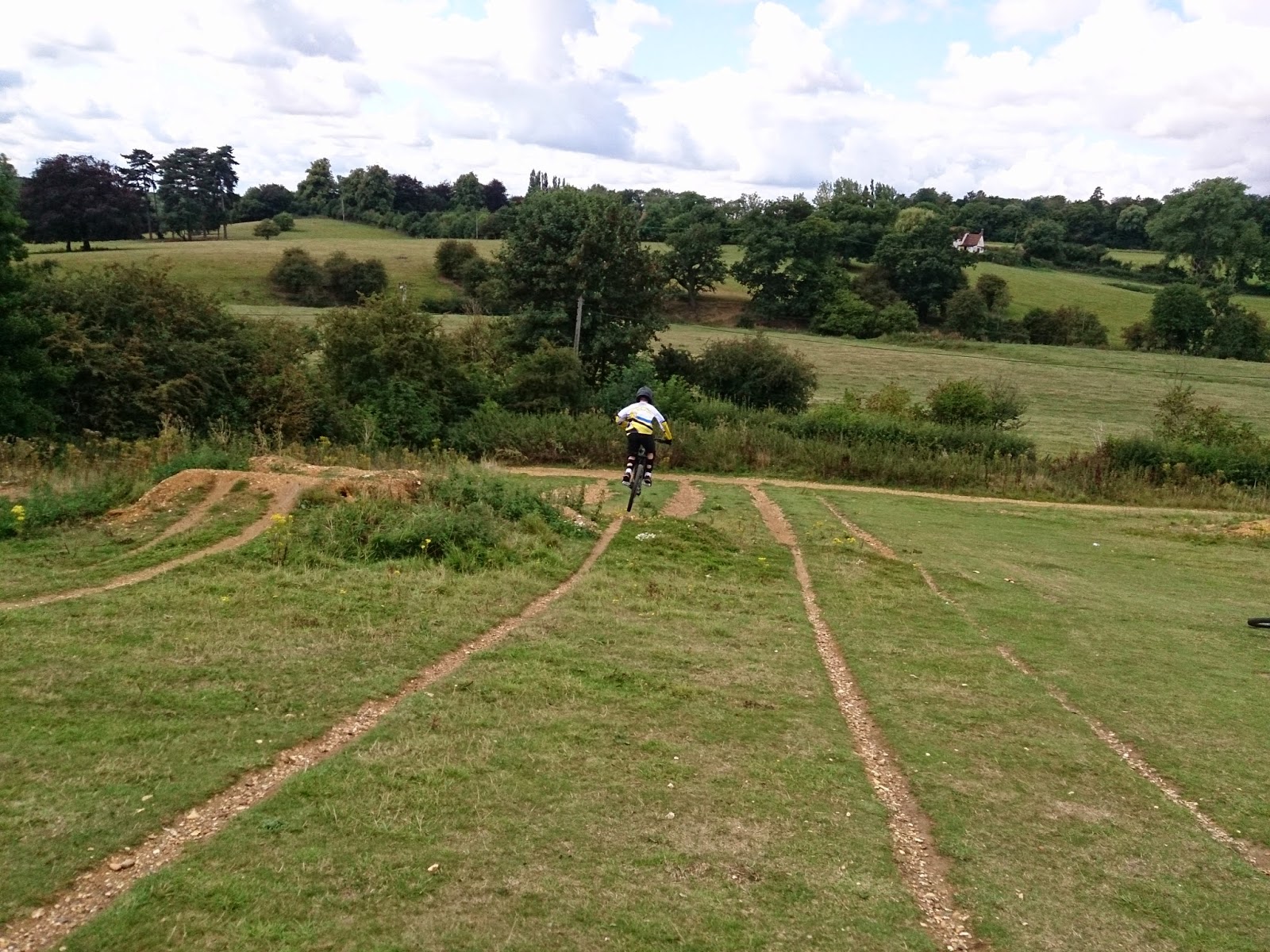 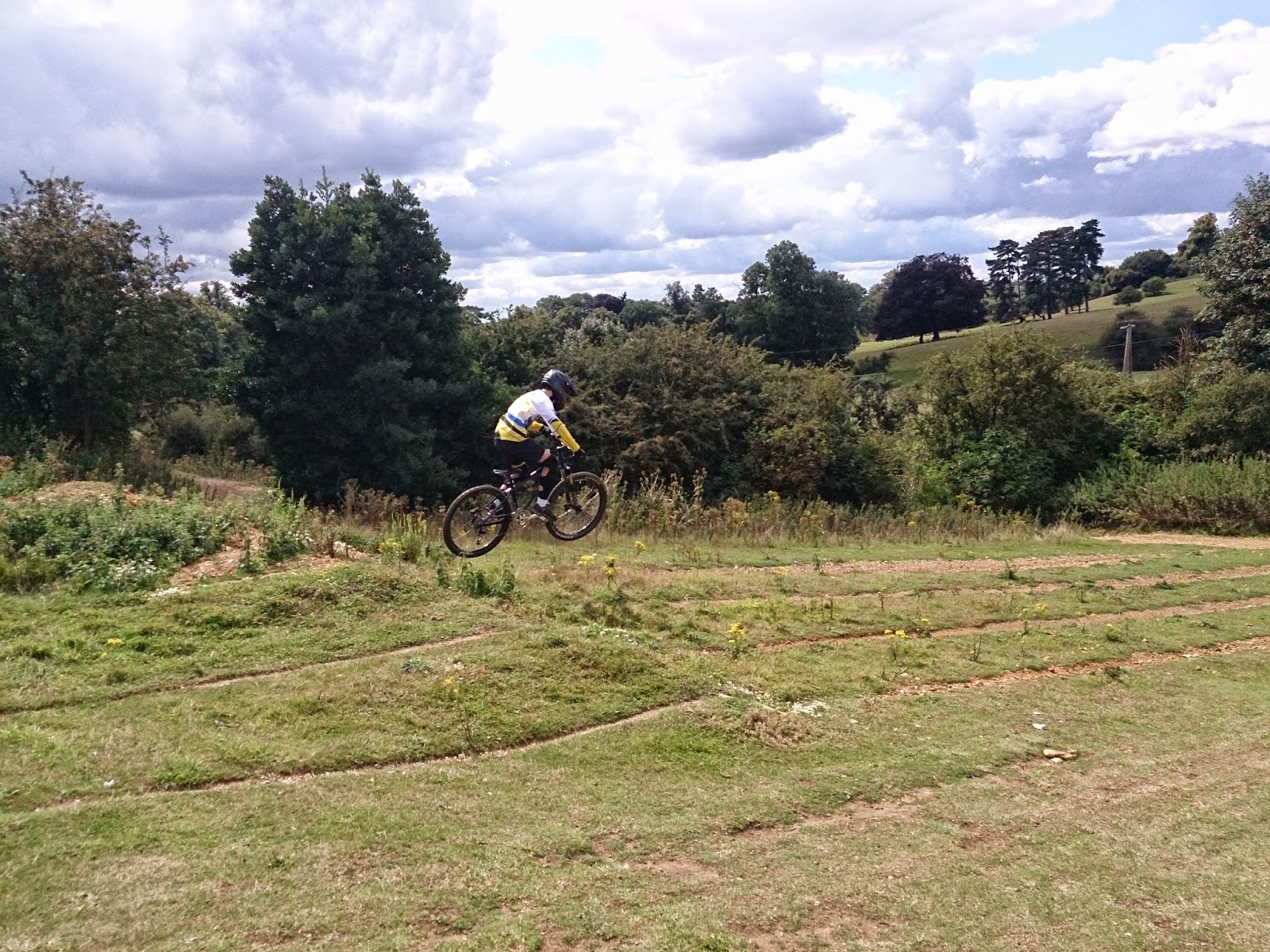 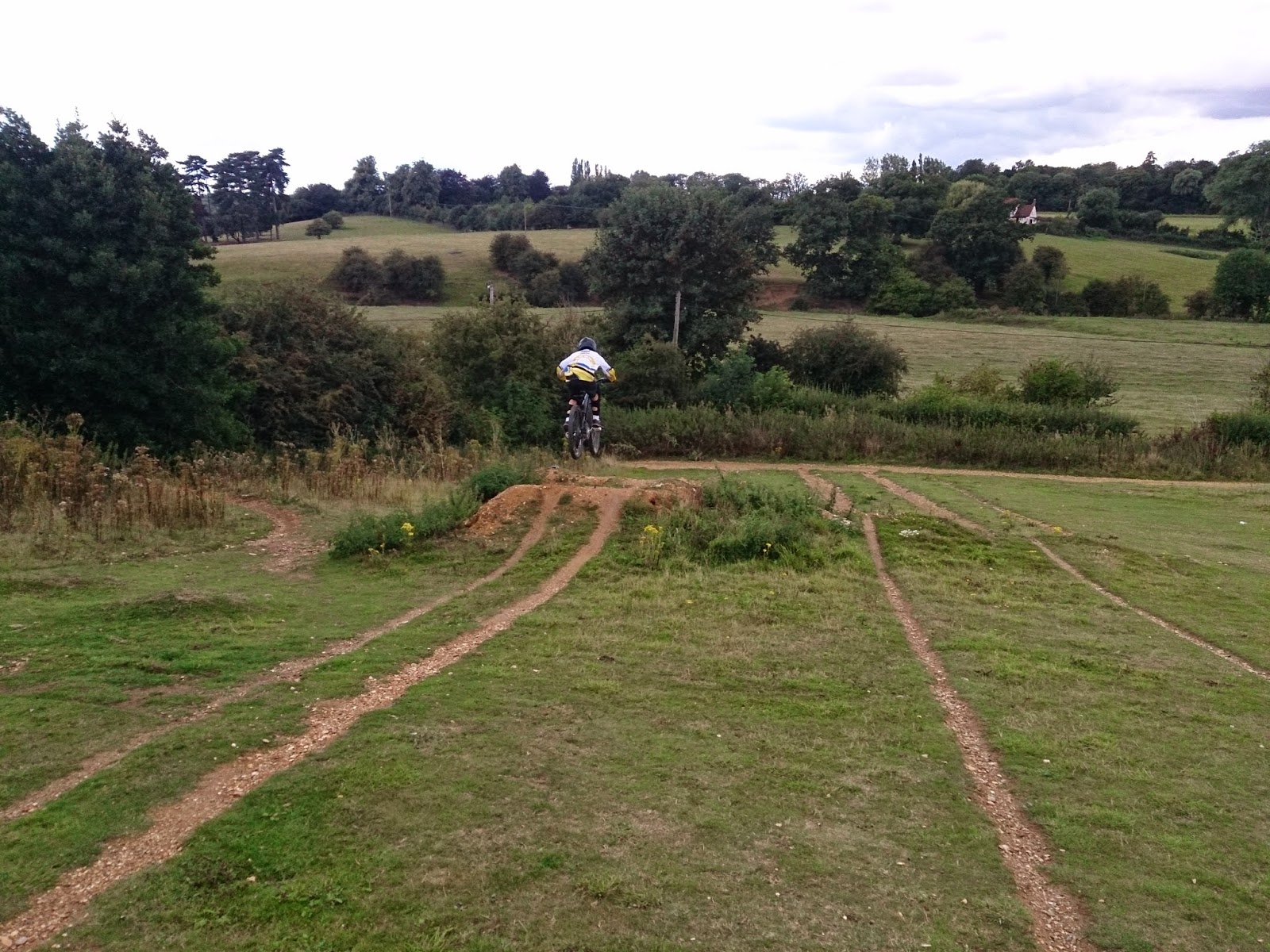