Helping the mental side of Jon’s riding 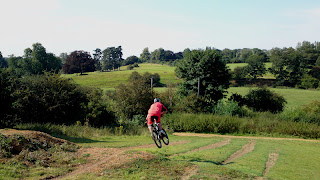 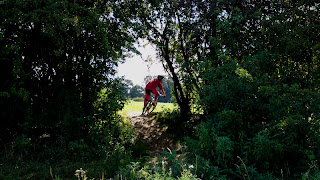 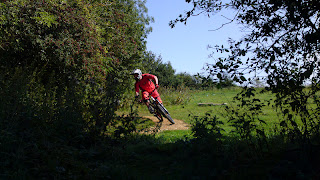 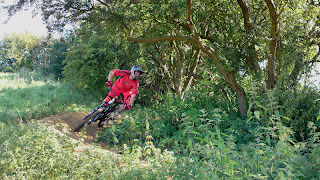 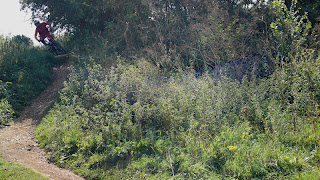 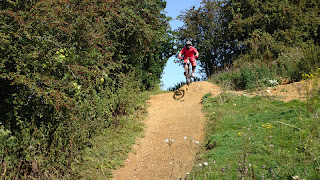 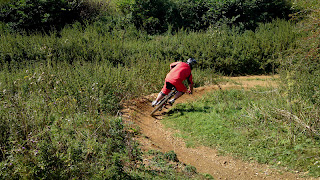 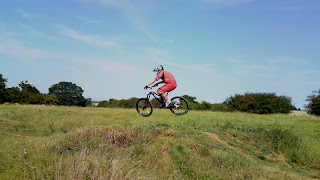 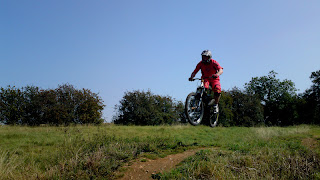 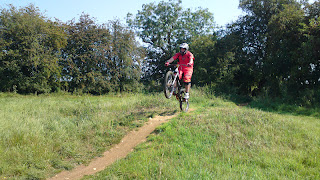 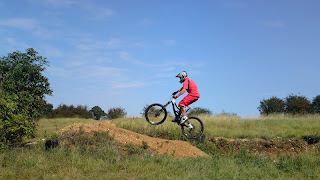 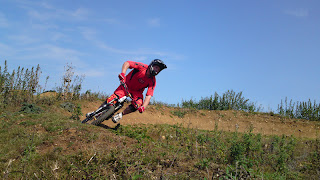 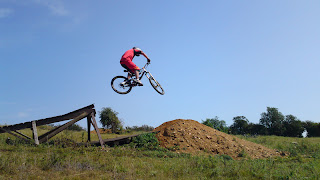 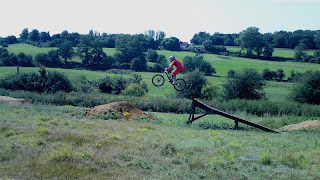 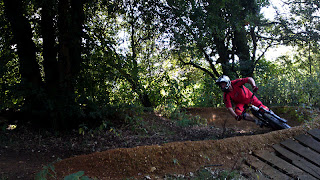 Jon came to me on recommendation from his business partner Colin, whom I coached before. On meeting, I ran him through my skills check and found a very competent rider who needed body positioning and looking skills enhanced in his cornering and was perfect in my other check, so I knew I’d just have to work on his mental skill set in that area. I made a set up change and he immediately felt the difference in his over all positioning on the bike.
On the drop sections, I was able to work with him on styling it in the air as his new body position made it easy to do so. After a body positioning exercise on the hillside we moved onto the skills trail and began working on techniques to make him faster by absorbing sections and linking them others. Flat, bermed, off camber and switchback turns were linked to fly outs, steps, drops, pre jumping and rock gardens and soon he was flying down the whole trail linking the 14 sections together so smoothly.

I moved us onto the pump and jump trail that leads into air supply, another trail and began working on pumping followed by manualing too. It took Jon by surprise how easy manual were using his new skills sets and a far cry from the advice he’d previously heard. Soon he was pumping, jumping and manualing sections along the trail followed by railing the 180 berm and into Air supply. I demonstrated and Jon followed later sailing the first 9ft gap, followed by the 14ft gap too.

Jon was tiring but I wanted to show why the skills sets can be used to link a corner, gap jump and corner together and yet again, Jon sailed easily over it time and again. Our session ended as mental tiredness crept in and we finsihed with a tour of the Herts skills area. Amazing session Jon and see you real soon.
High5!