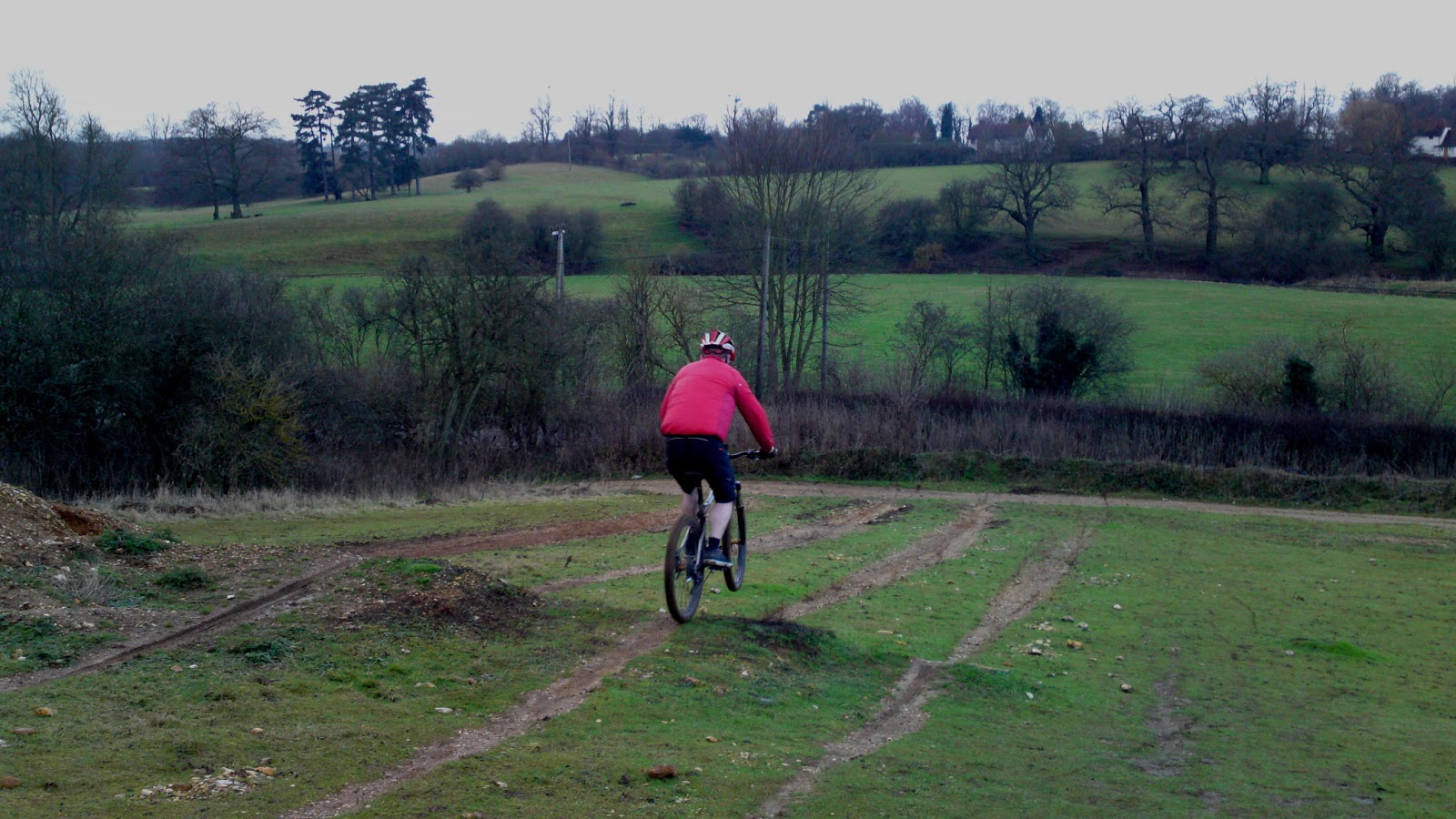 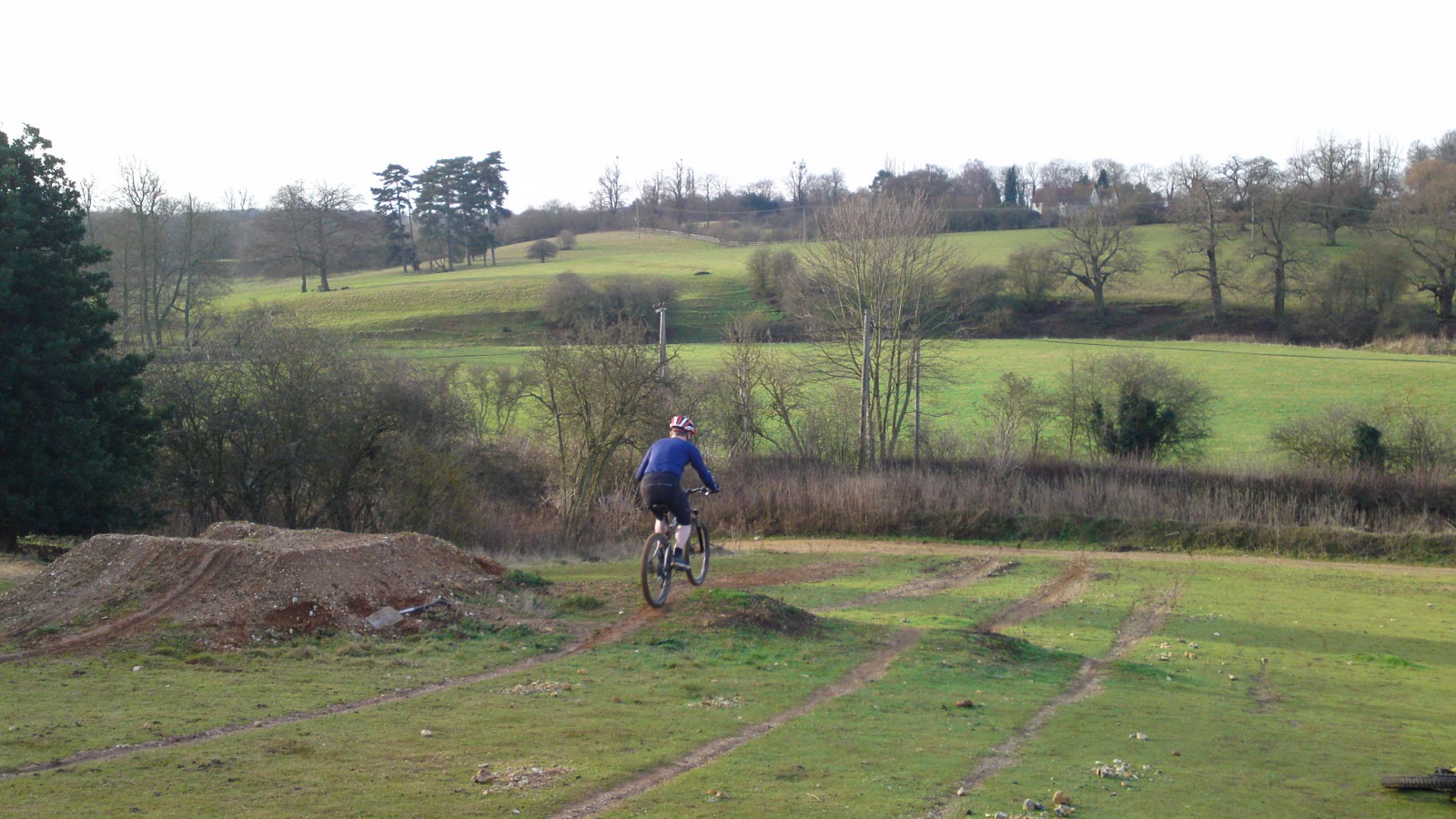 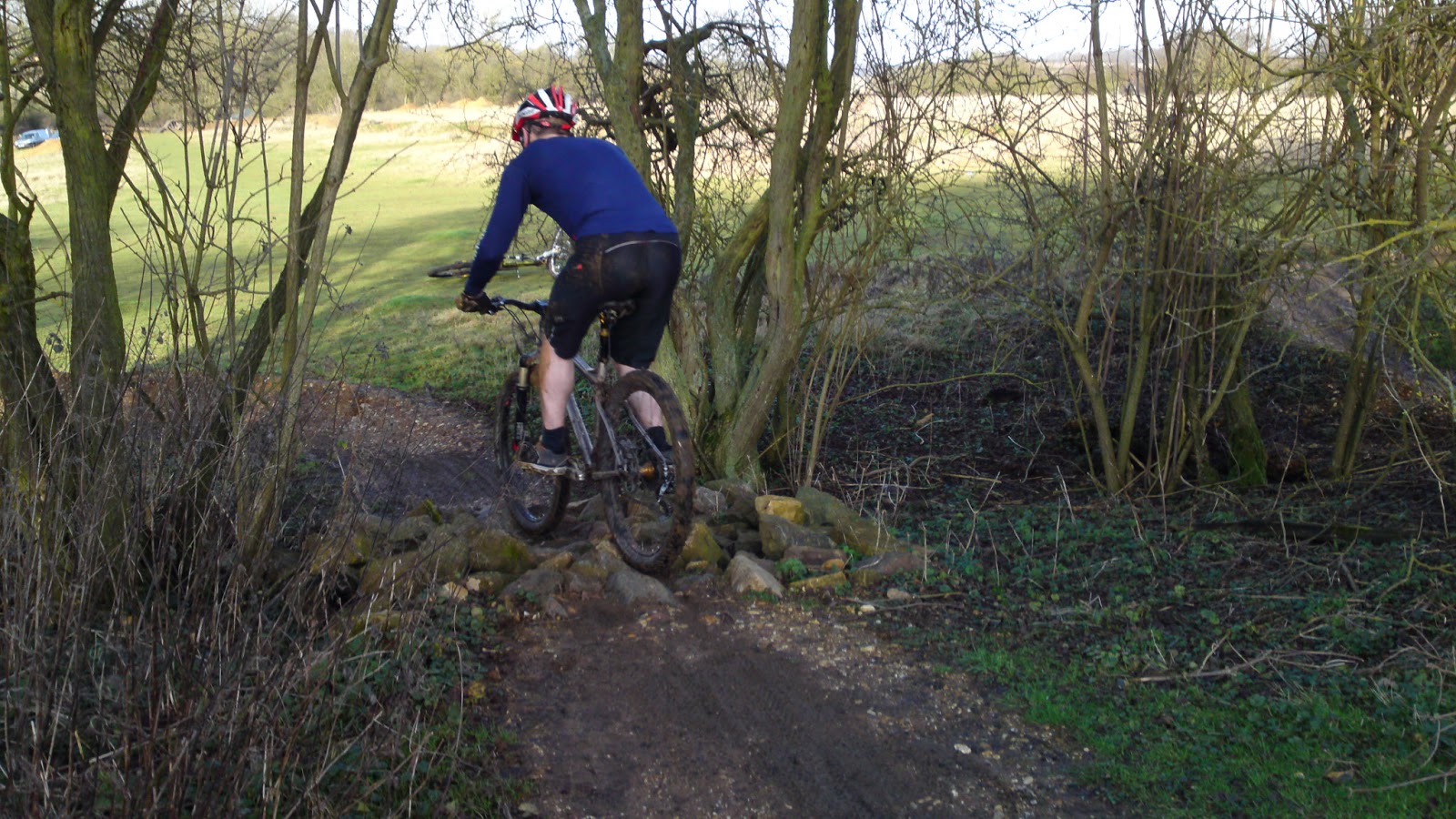 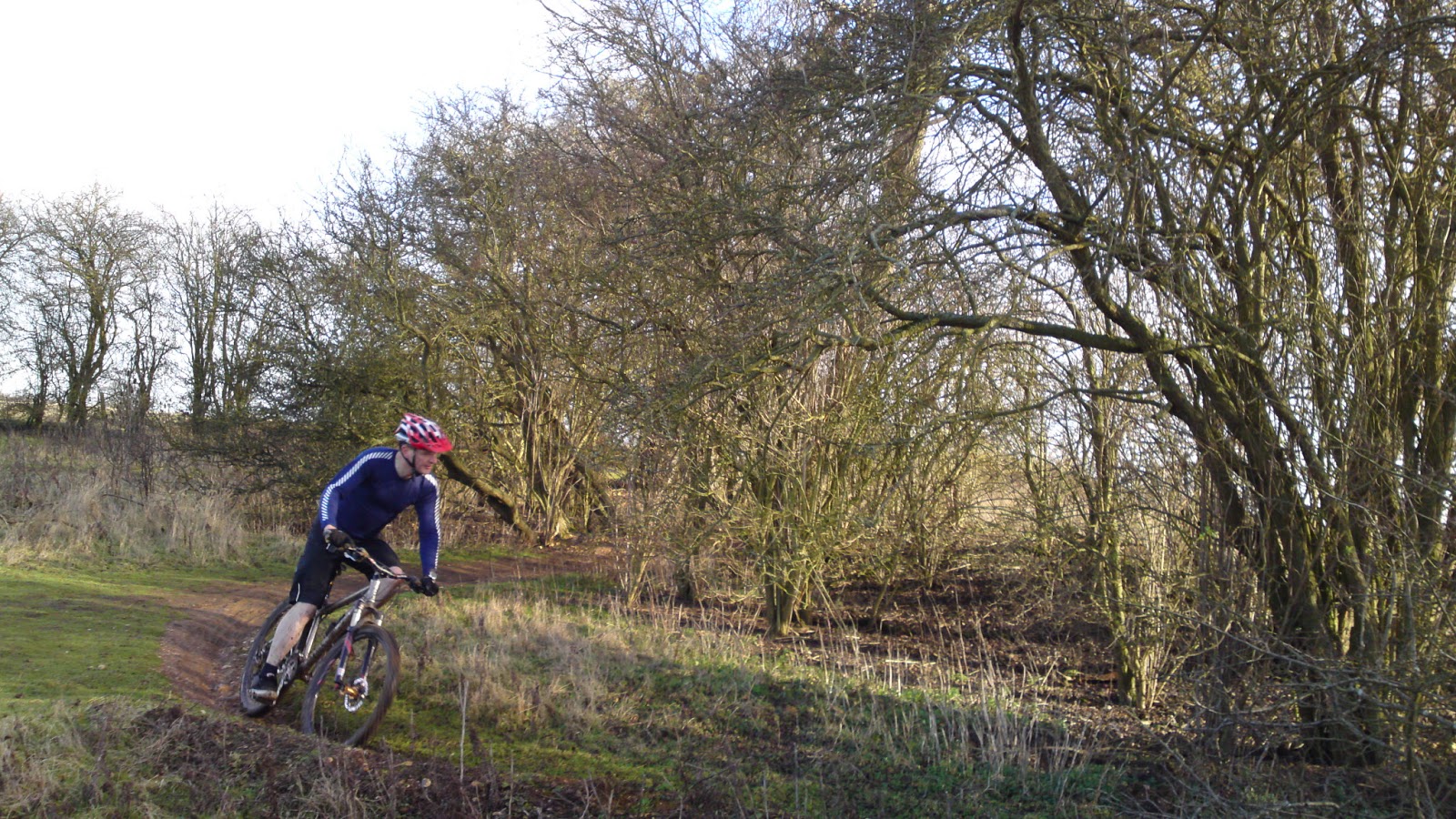 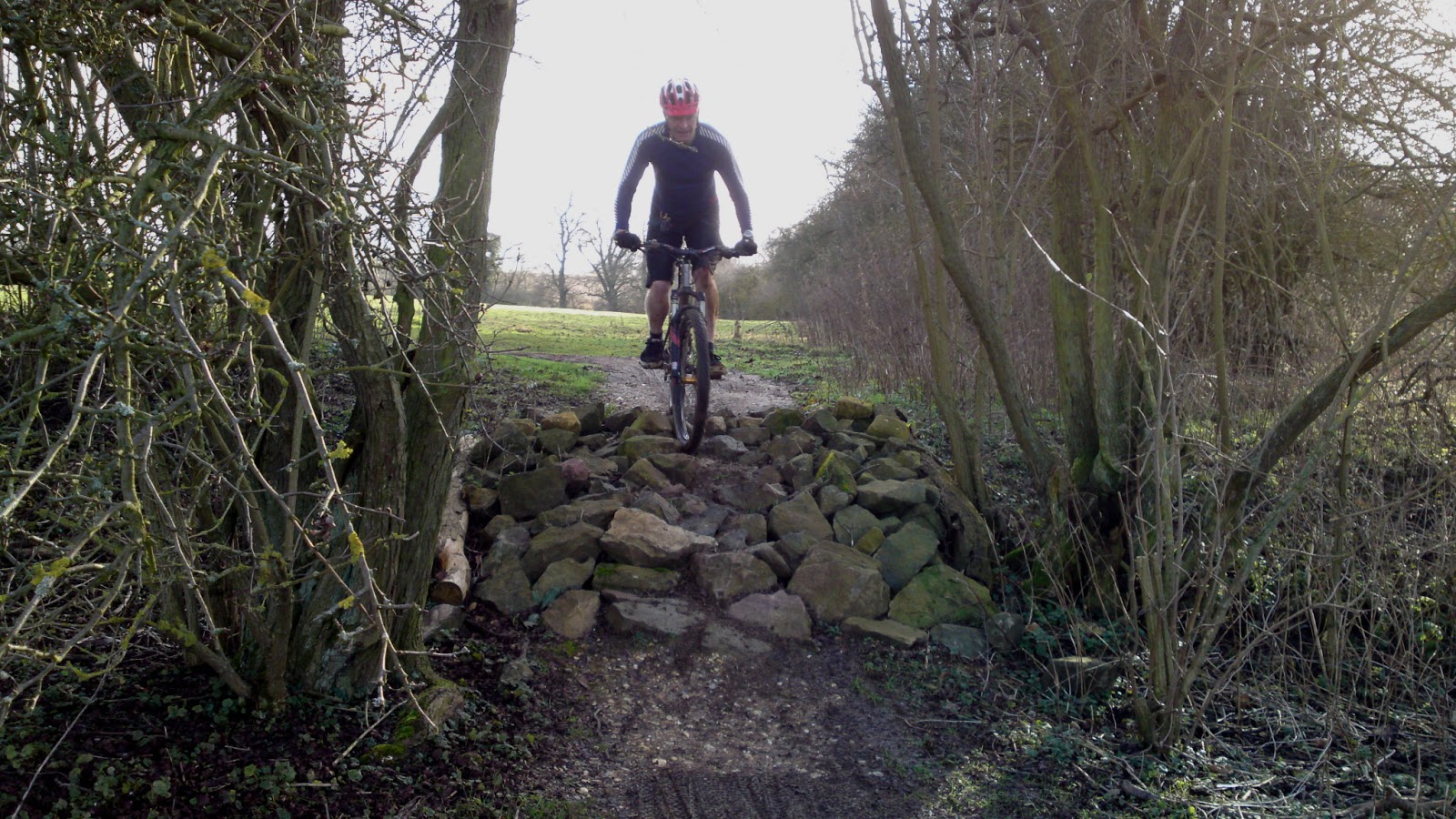 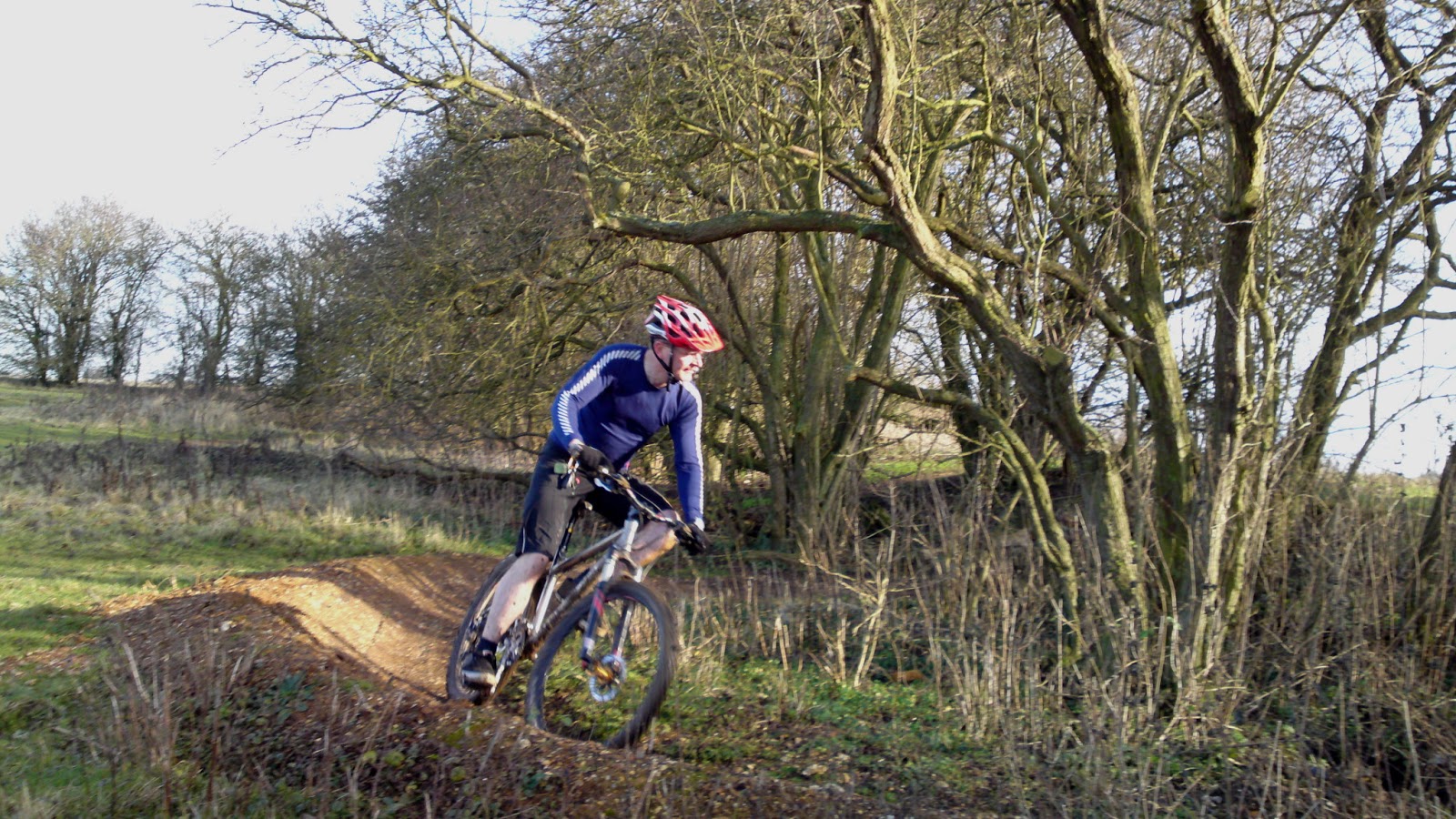 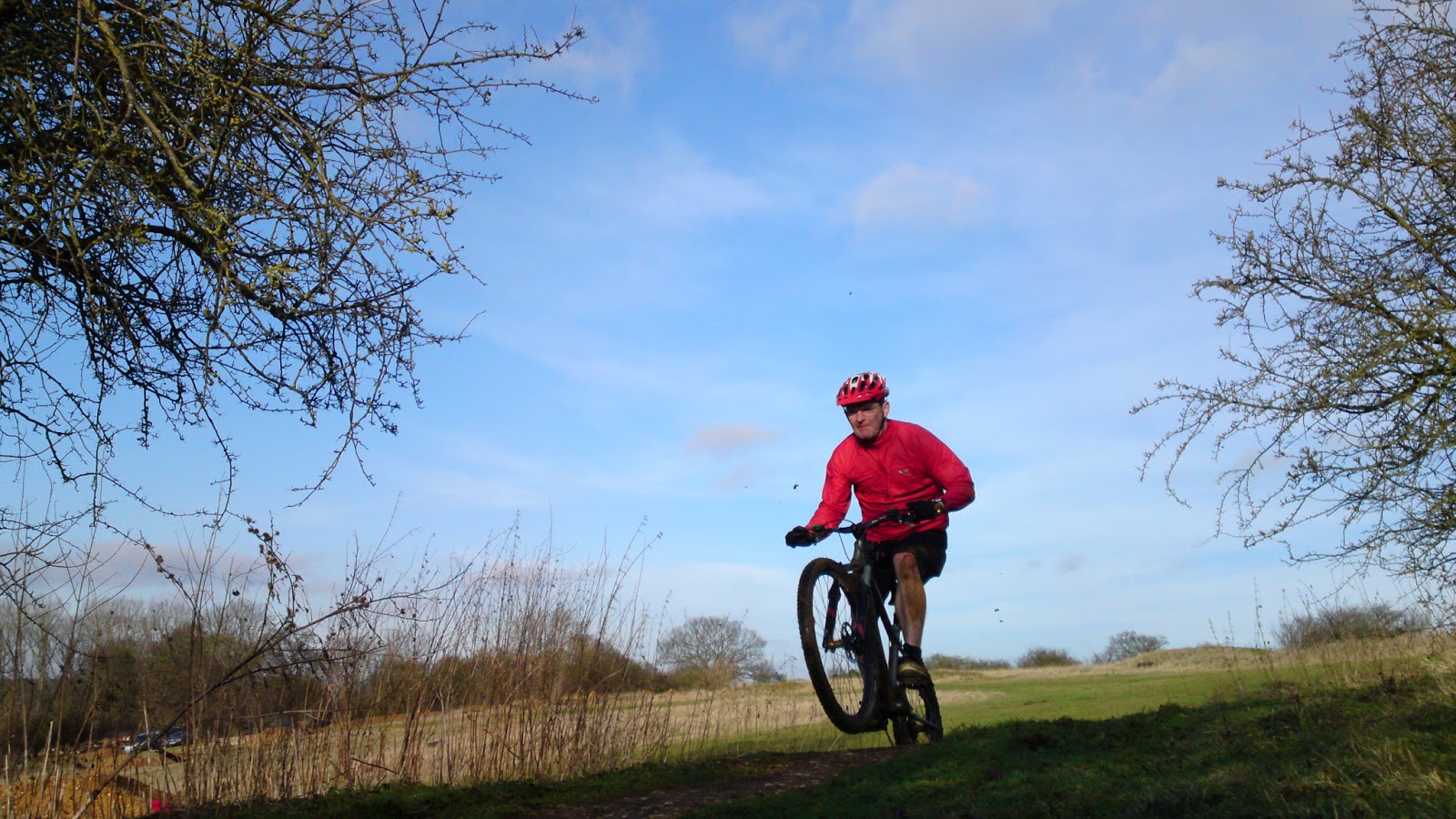 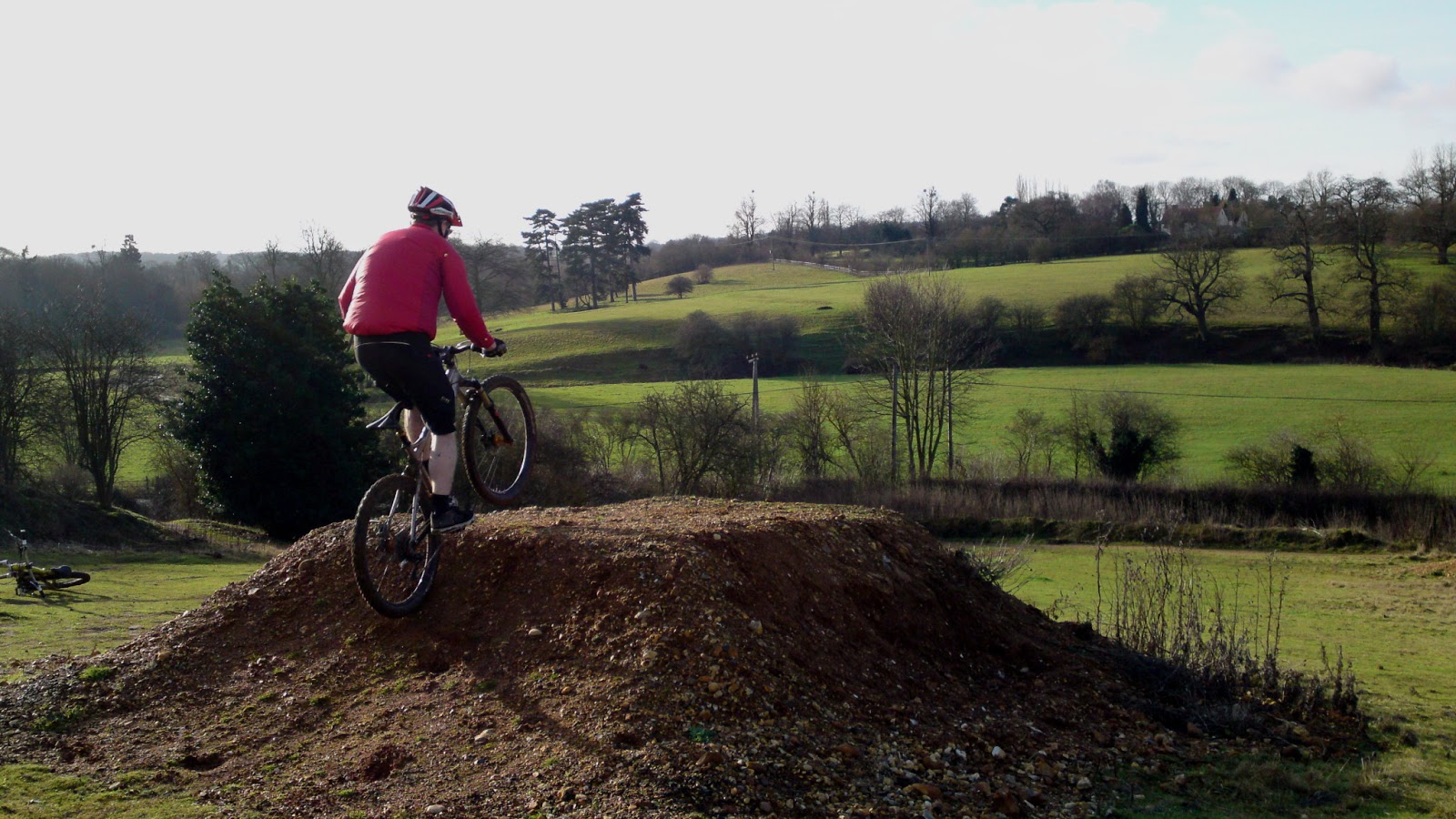 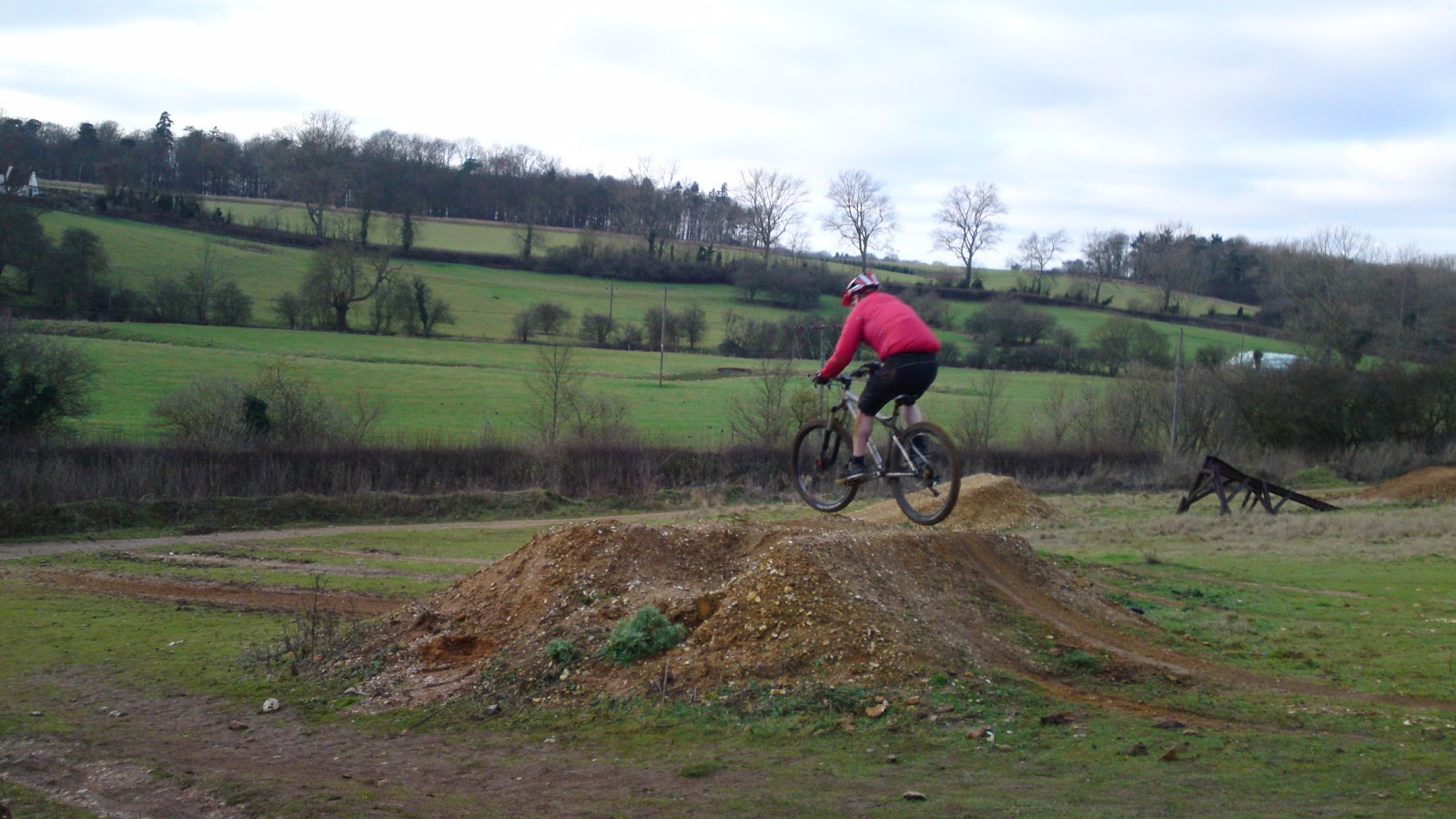 Murray returned to me for coaching to bring his riding on and to iron out some faults that had crept in especially with the drop technique. The skills check revealed why this had happened and also that I needed to work more on body positioning and his mental skill set too. As always it is a very gradual process with Murray as he feels every change and analyses it deeply. Once I began and re awakened the physical aspects of the drop technique he was landing perfectly.
I worked on the top 6 sections of the skills trail,as he was not at all comfortable riding rock gardens and I was also able to show why to pre jump sections and link corners via braking areas and line choice.
After a break mid way I began to work on the technique of jumping and 1st used a fly out jump and later on a much larger tabletop. Soon he was popping into the air and landing on top of the tabletop.
I then moved onto a smaller 6ft tabletop and worked on his protection mechanism at speed and that is always a long process but with continued changes in speed to get comfortable with the visual aspect of the technique Murray began popping into the air and gradually working himself across the tabletop.
Mentally this type of session is massively draining and we reached a point where we had to move on before errors happen so we moved to linking a drop into a corner and then back to the original drops which had now processed beautifully and Murray landed with unconcious thought. Murray was now way further along the path of technical riding than when we met all those months ago.
Great session.
High5!

ps. photos corrupted so only a handful were ok   🙁