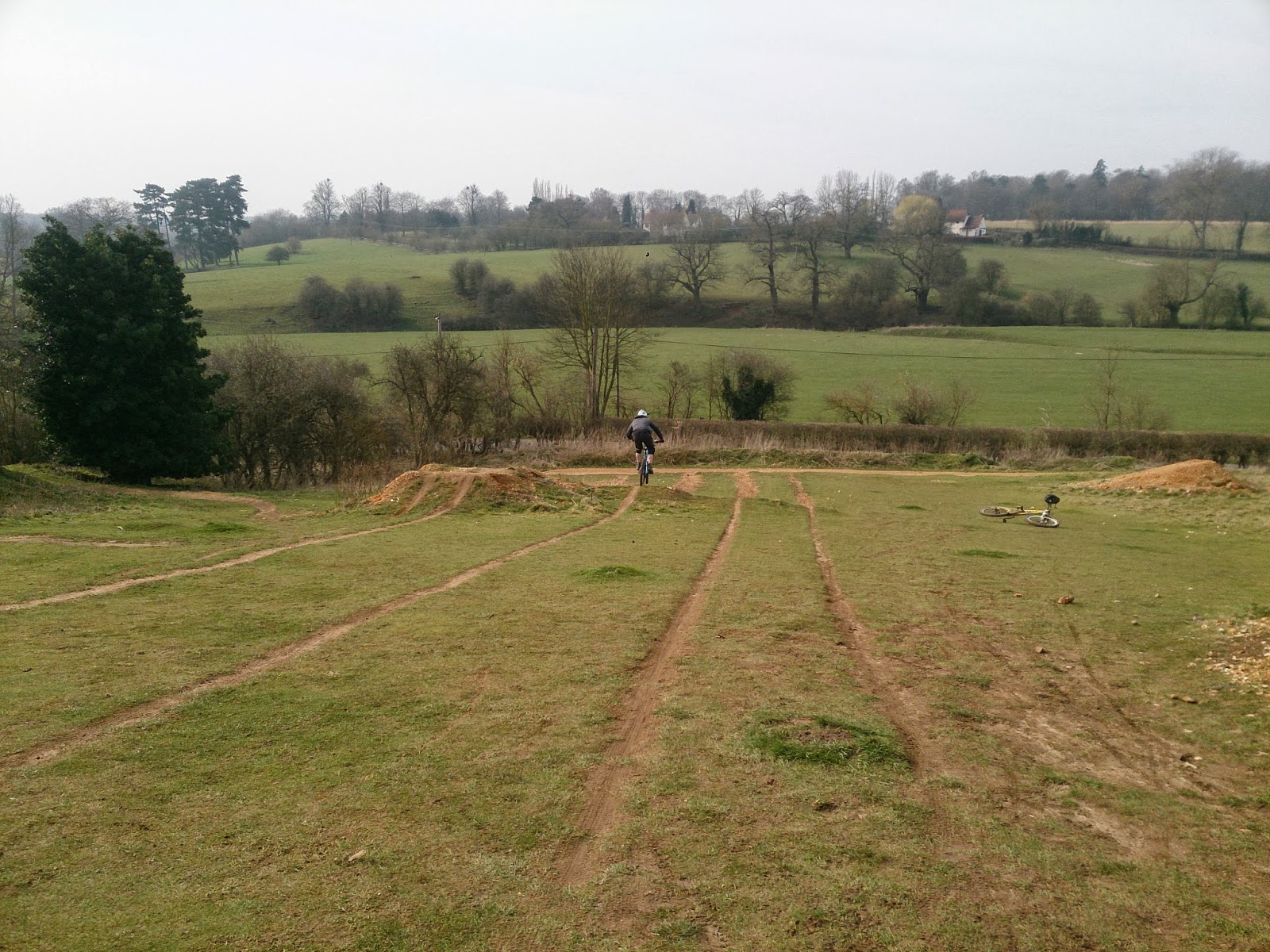 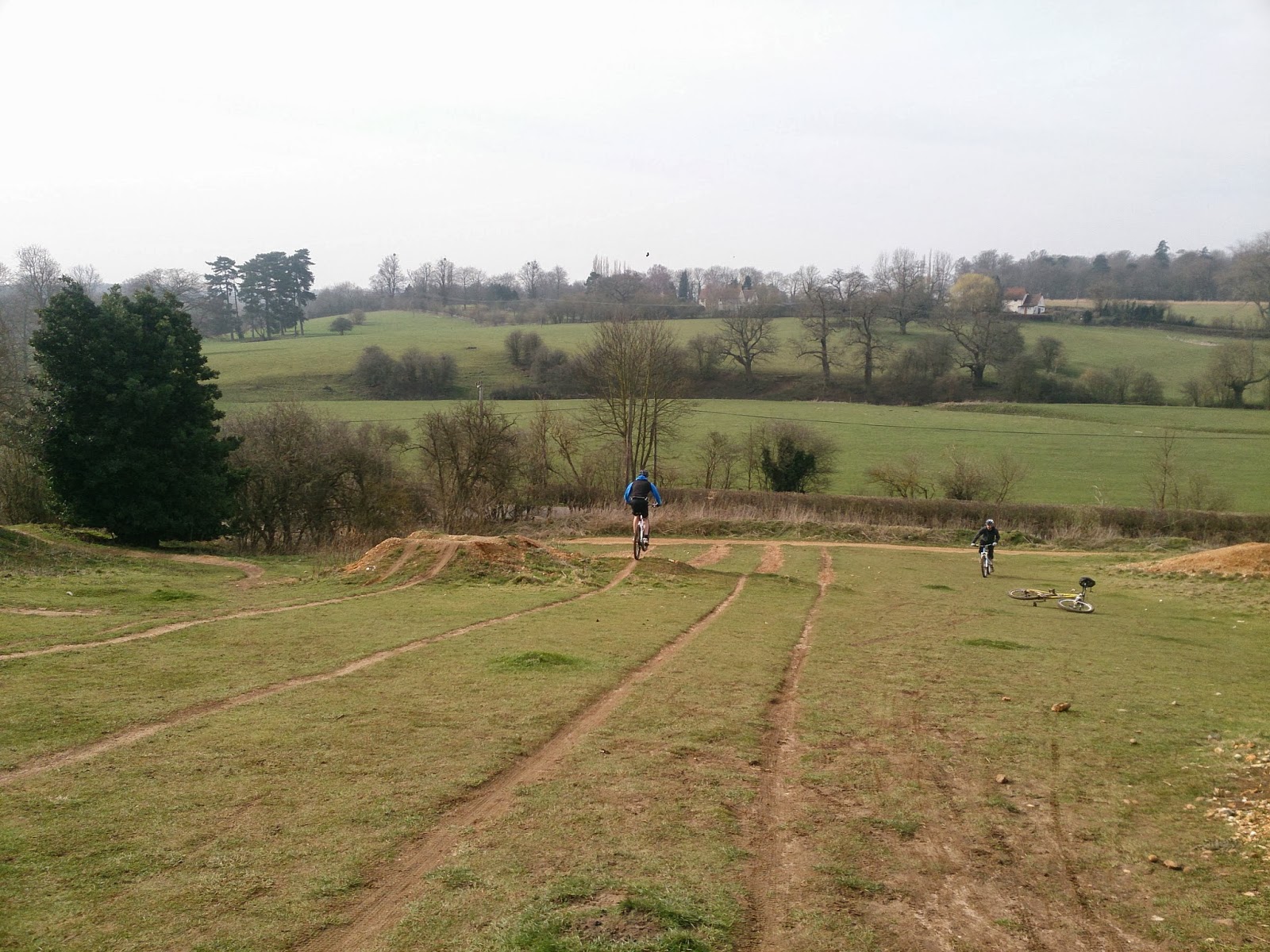 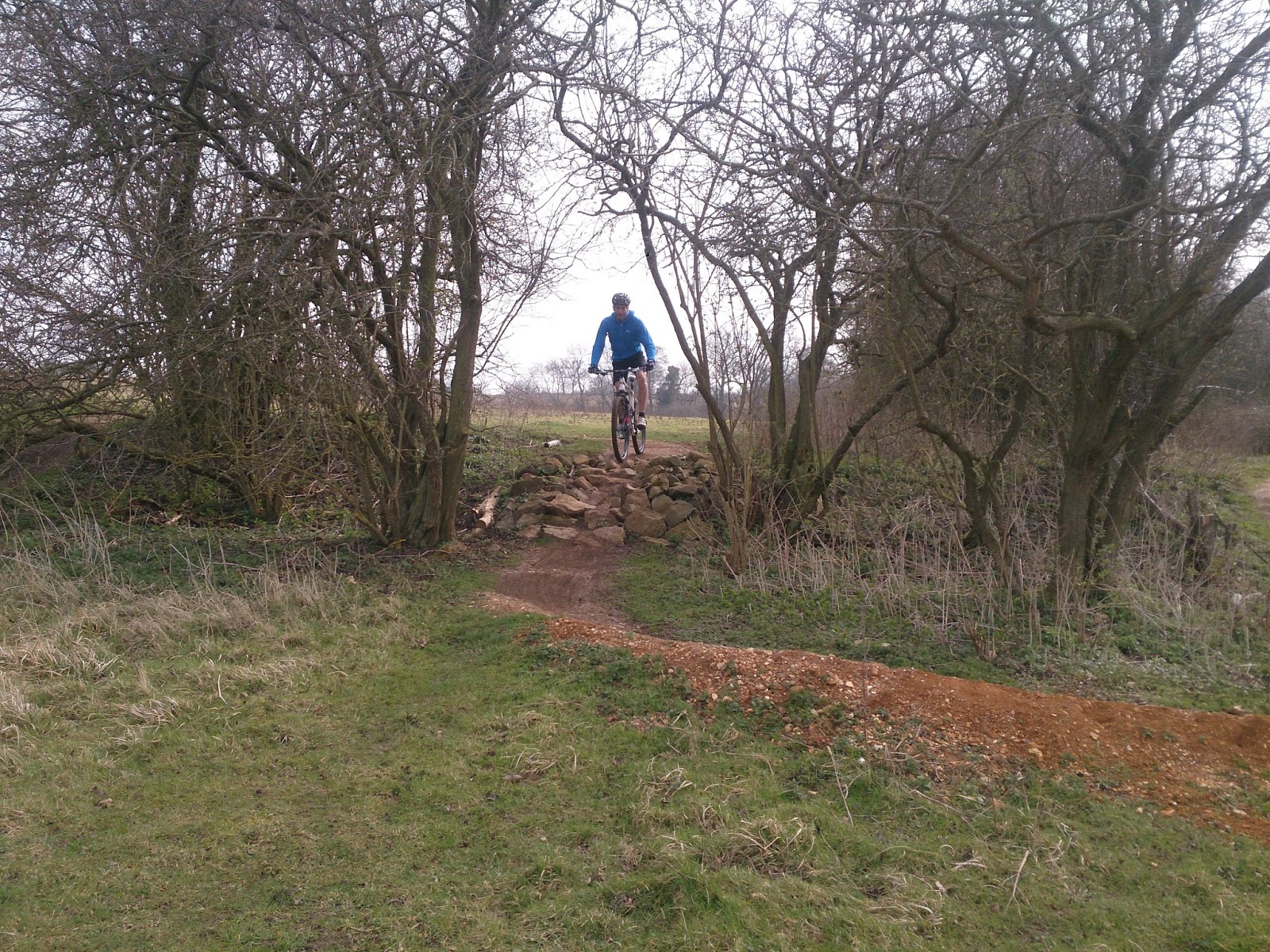 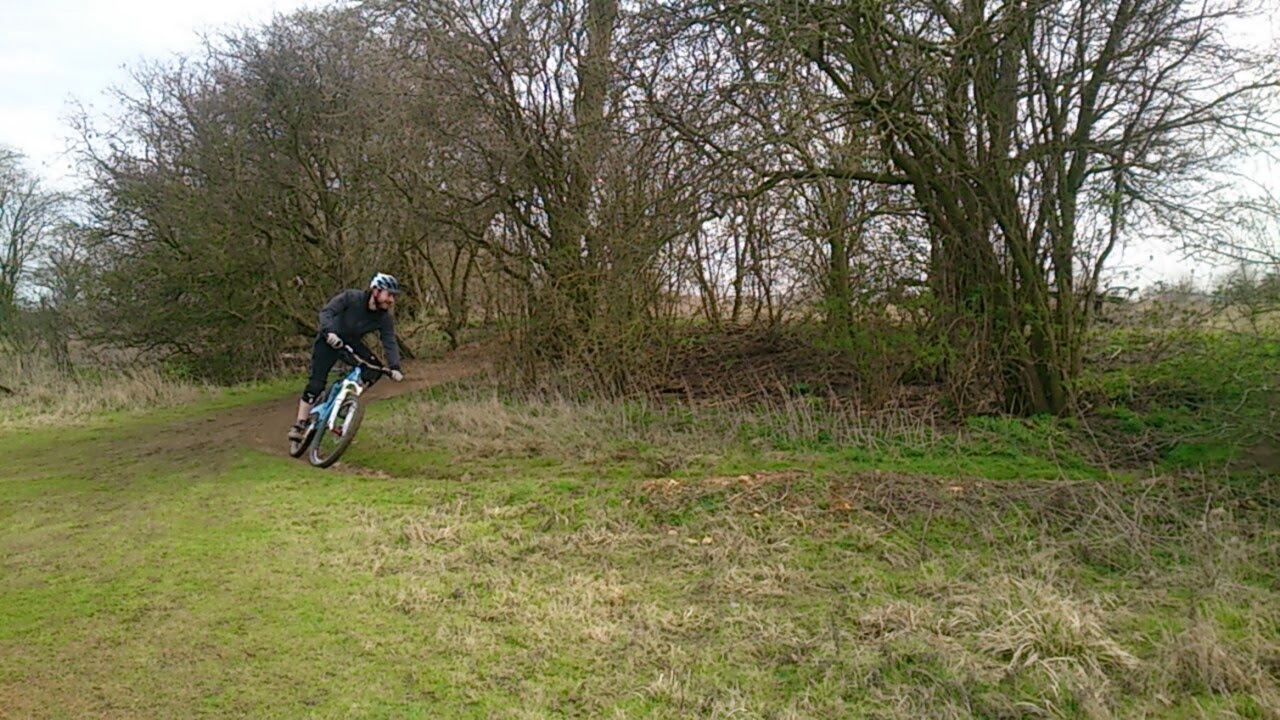 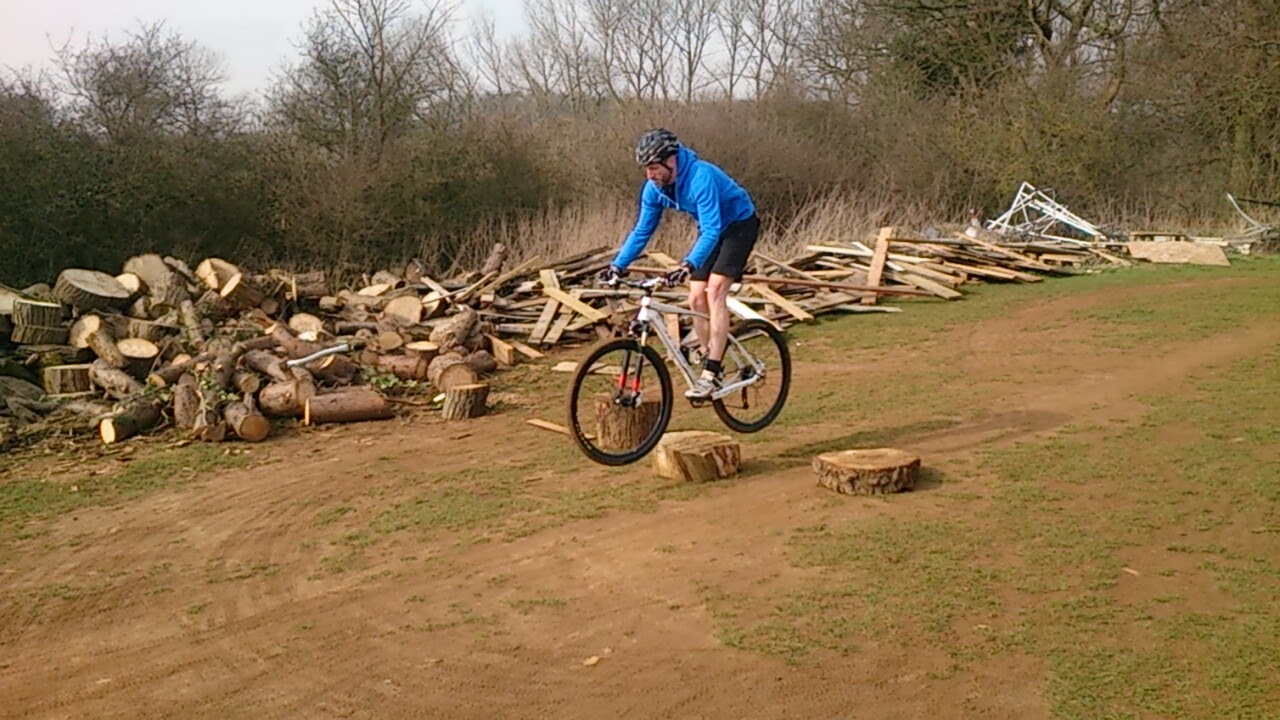 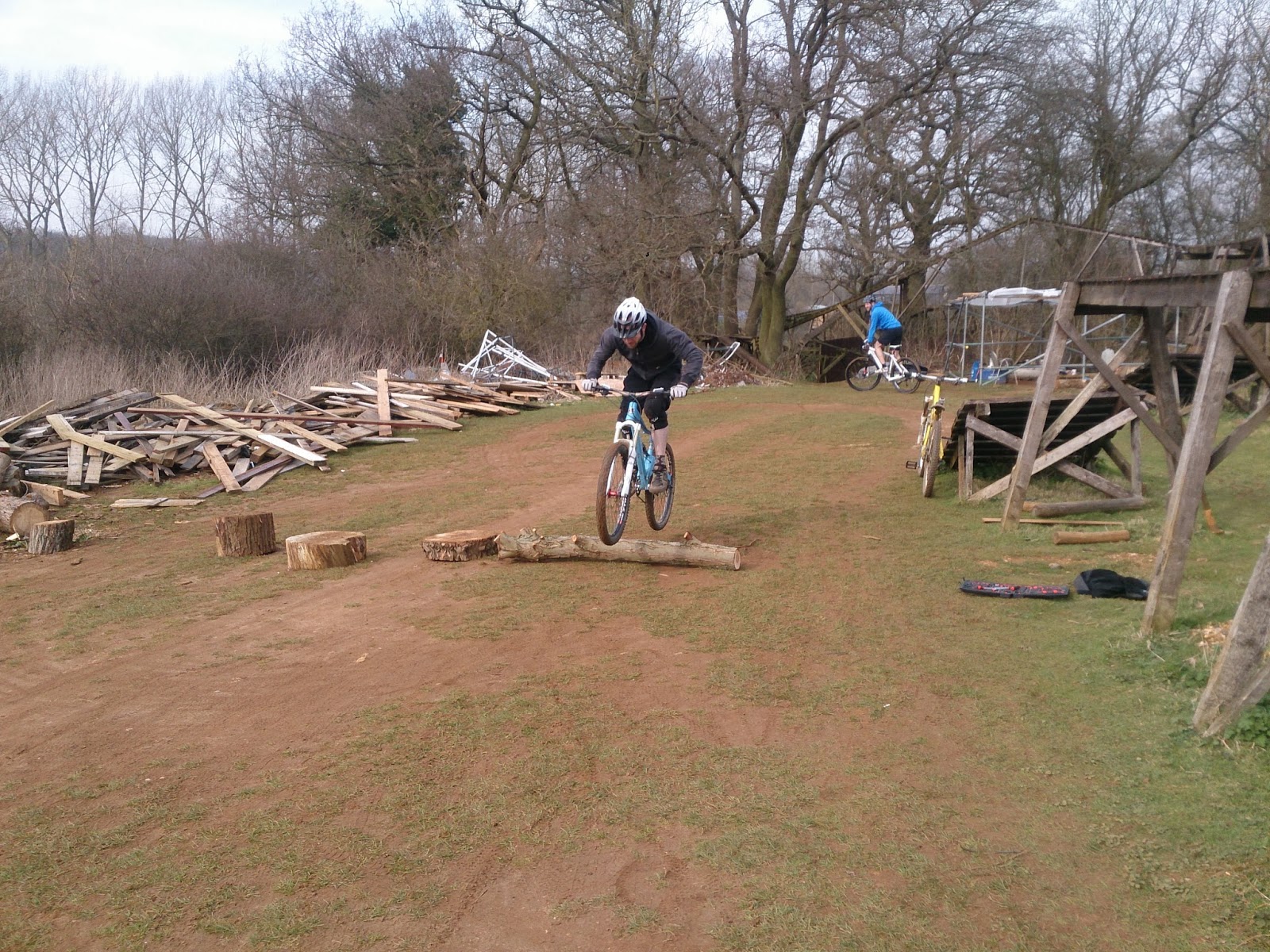 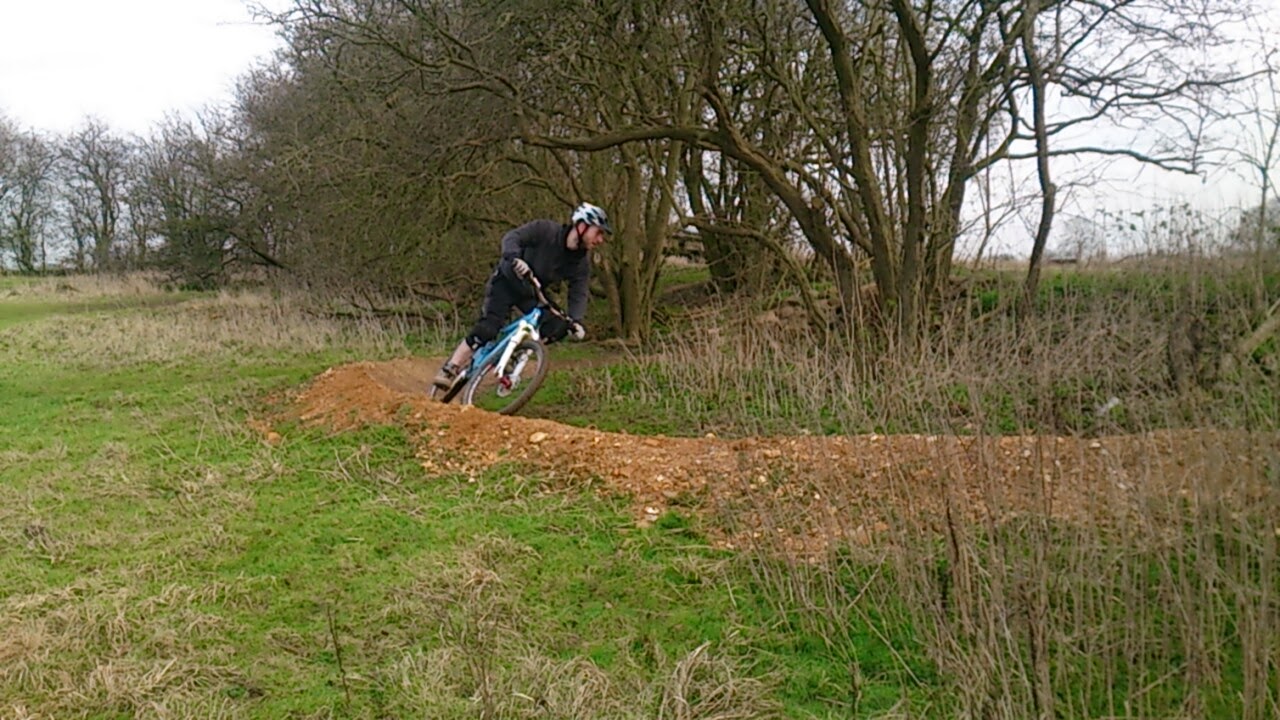 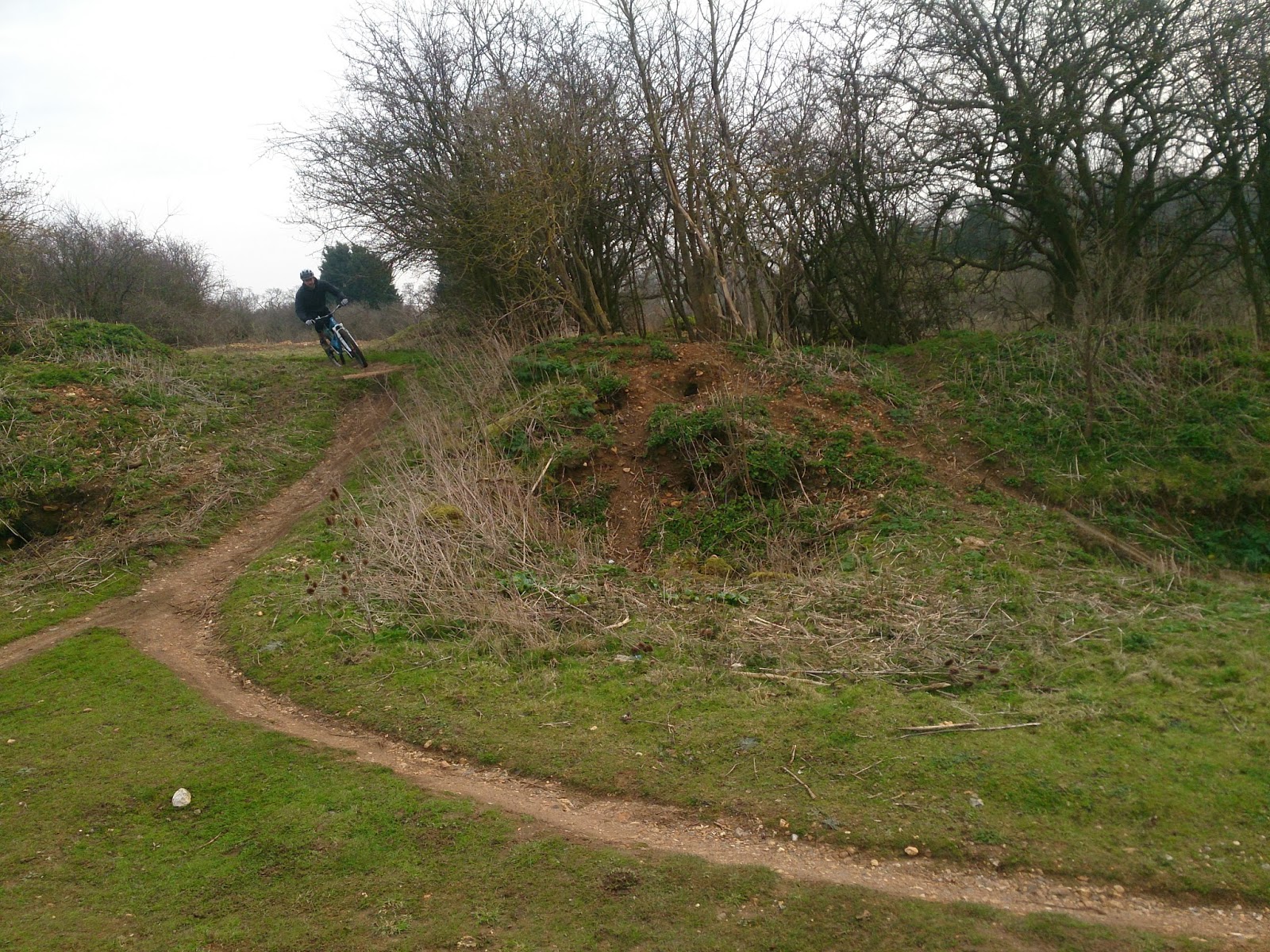 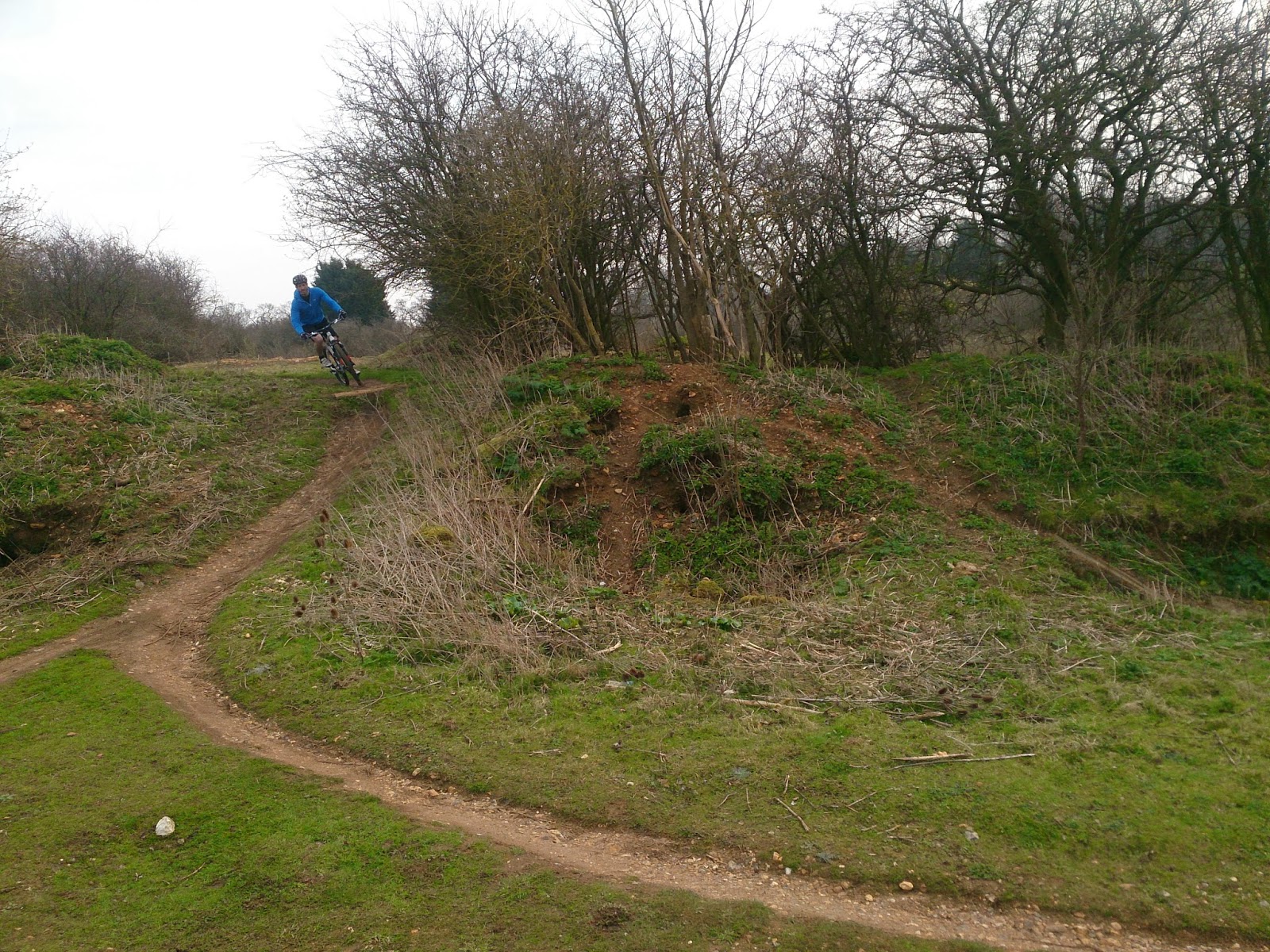 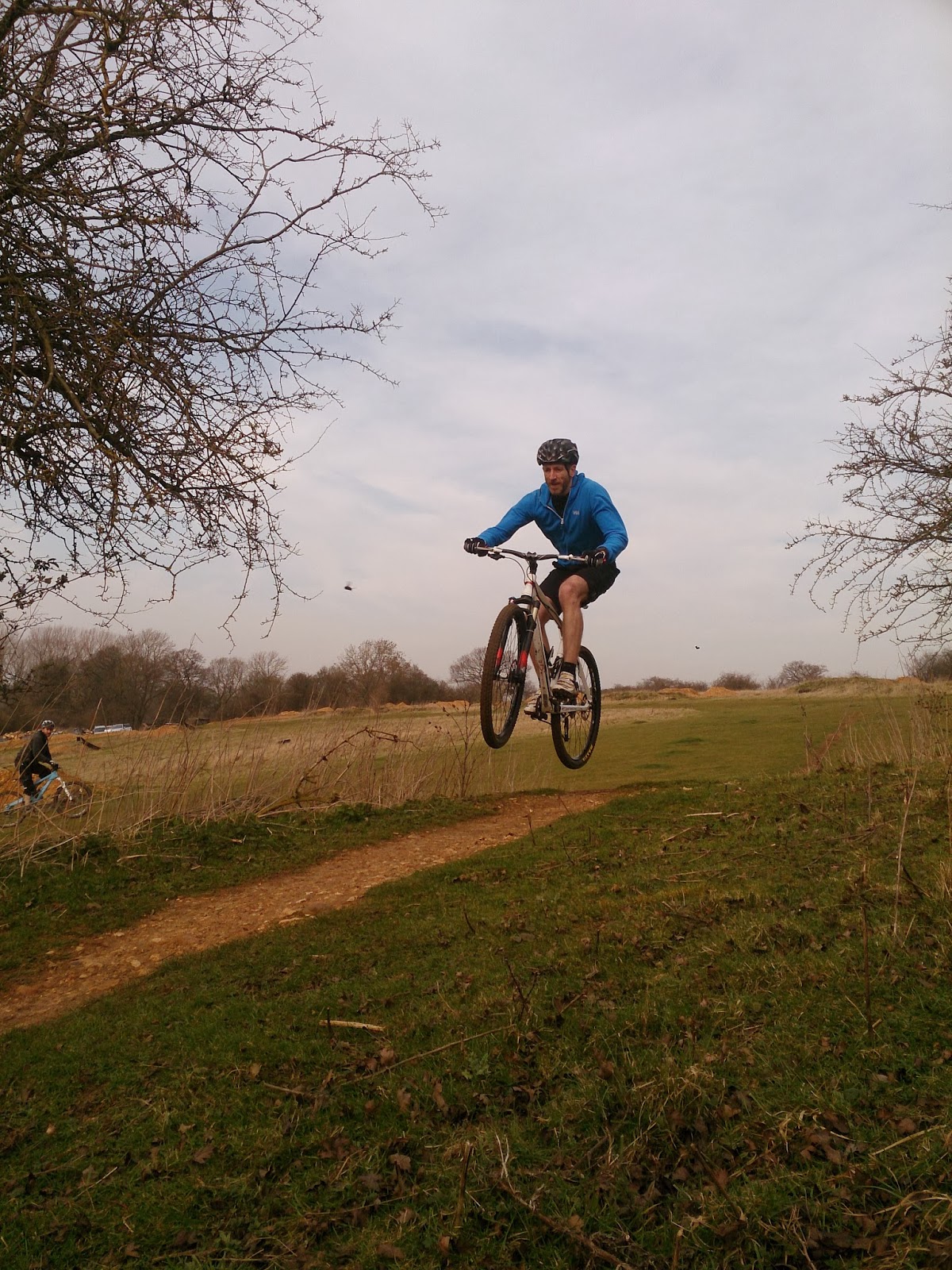 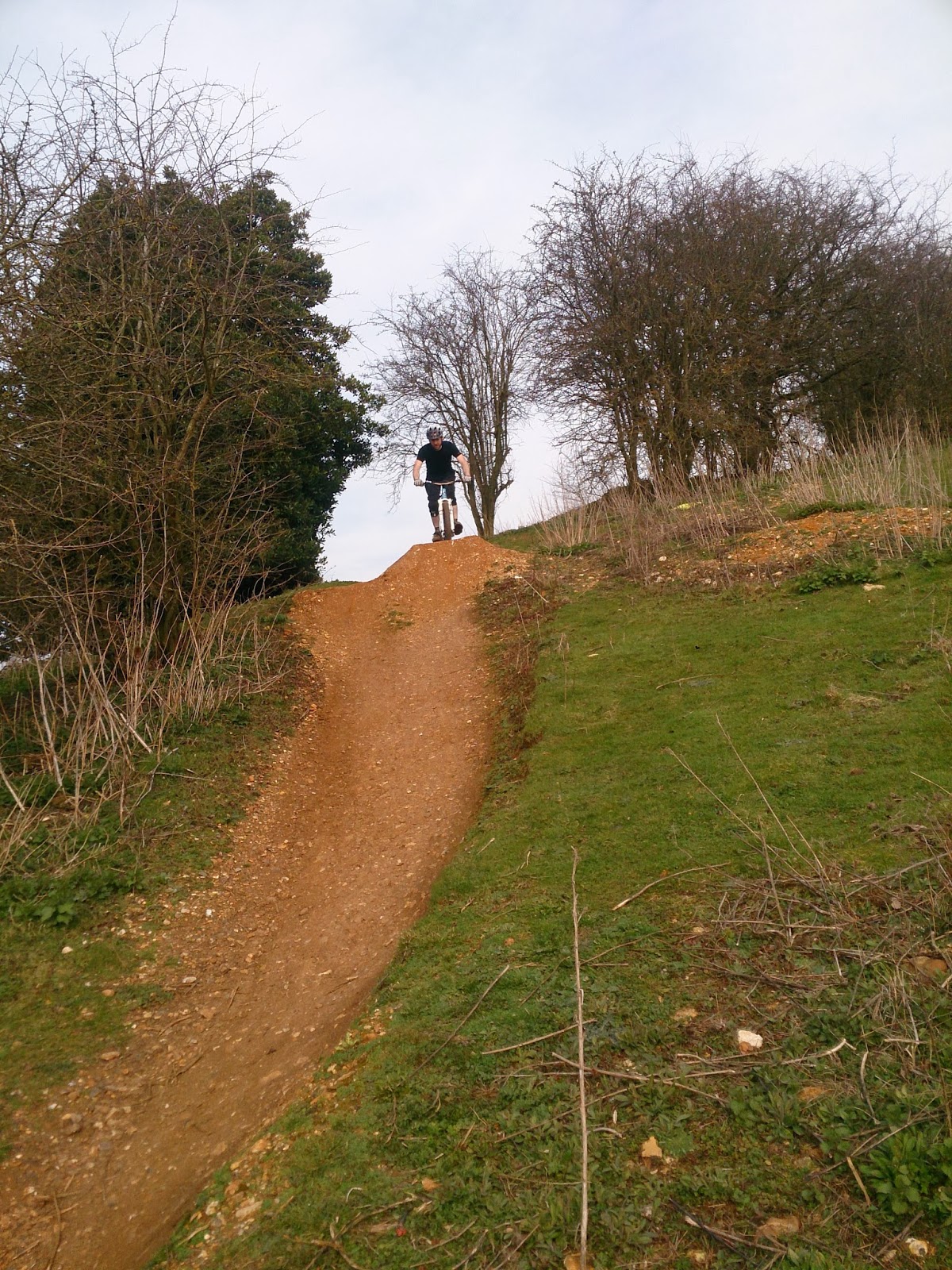 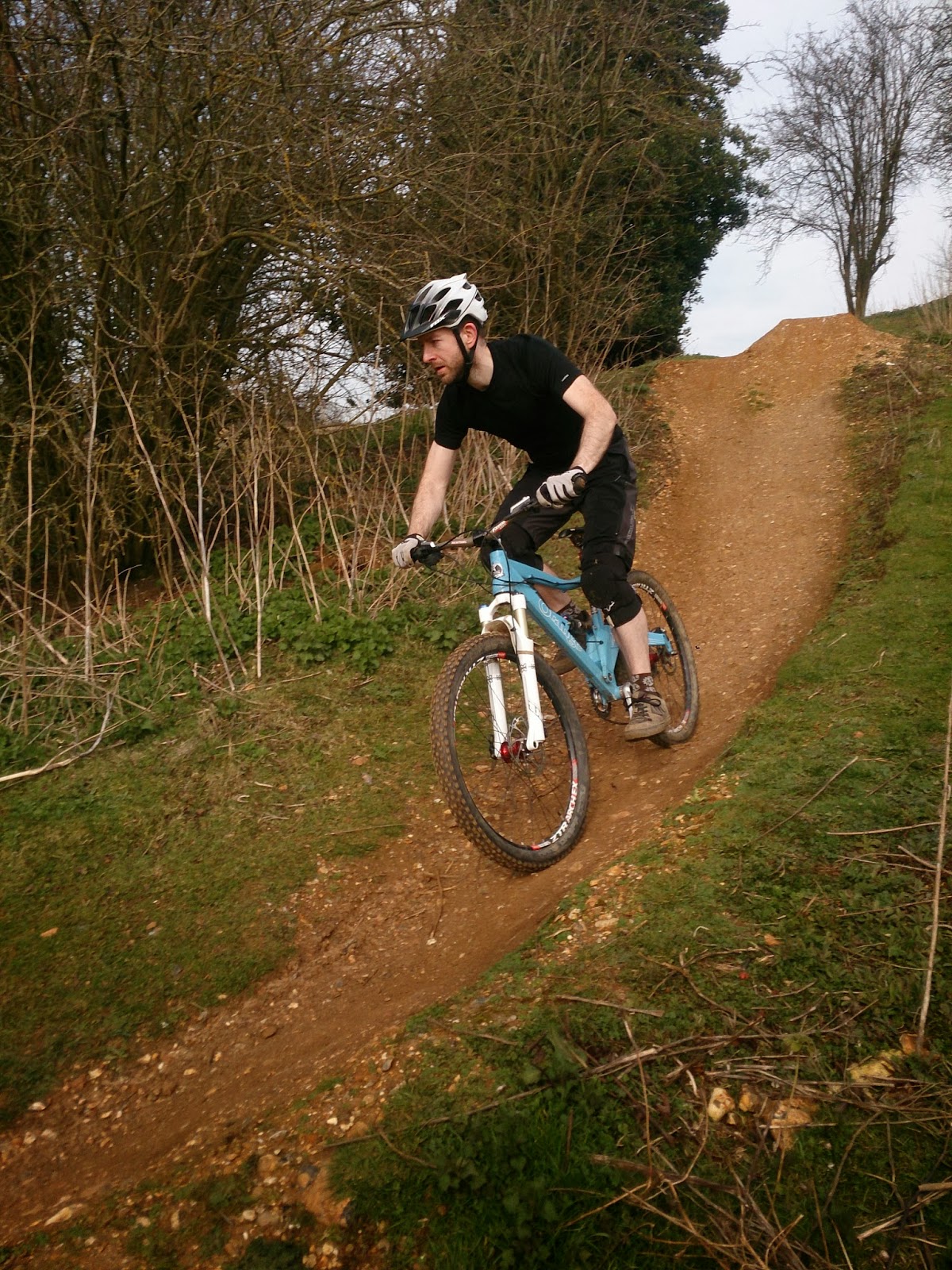 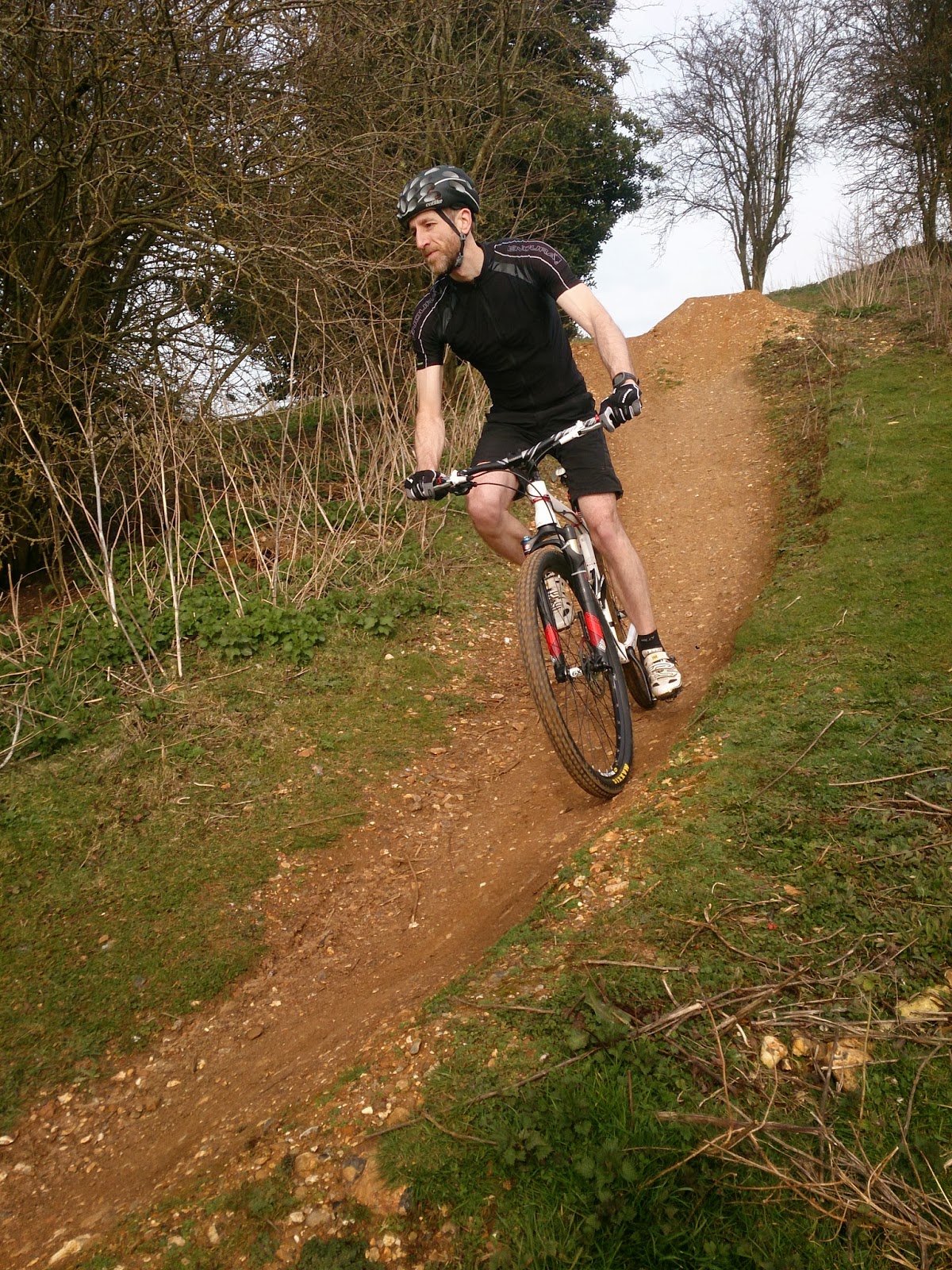 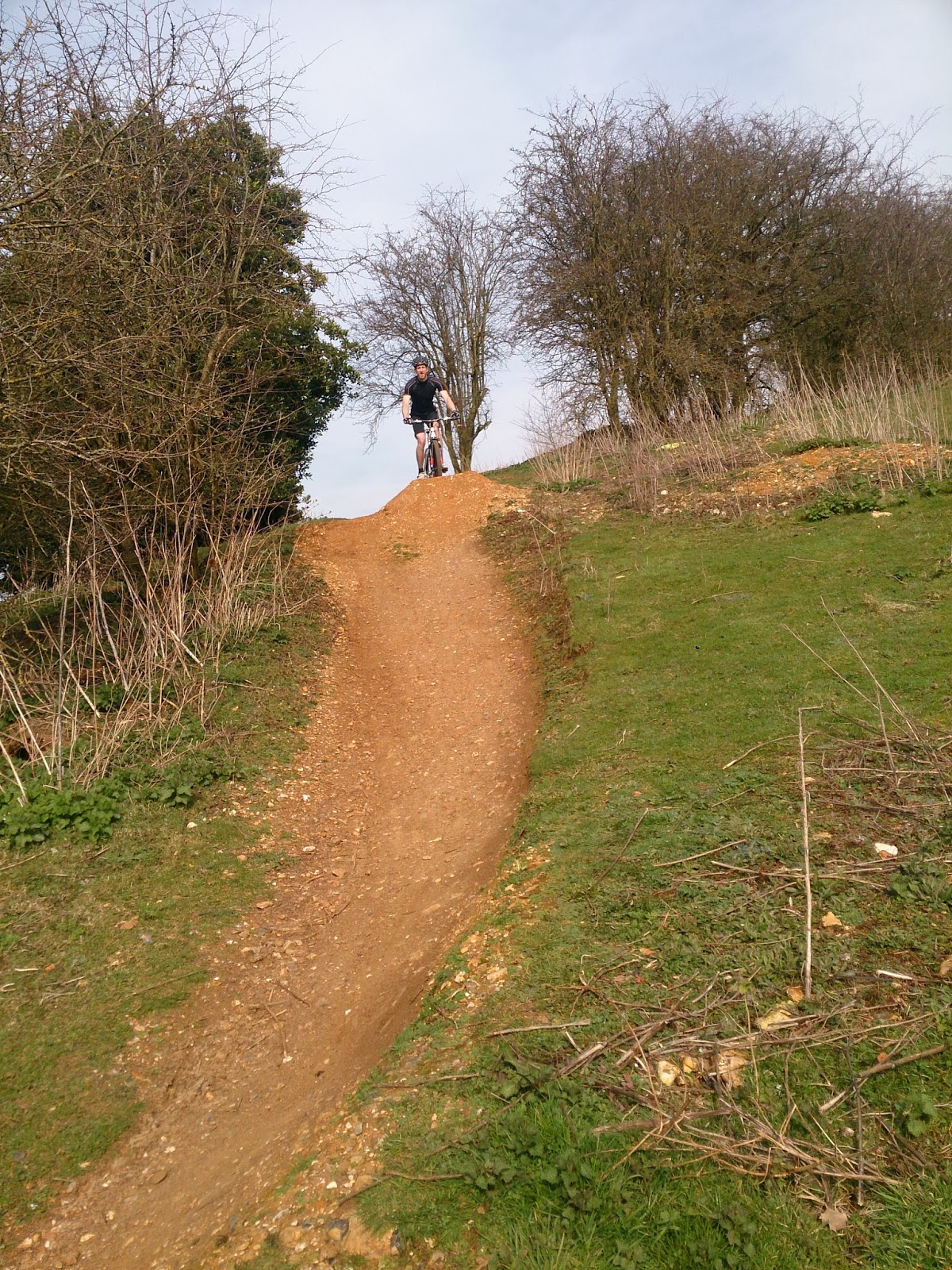 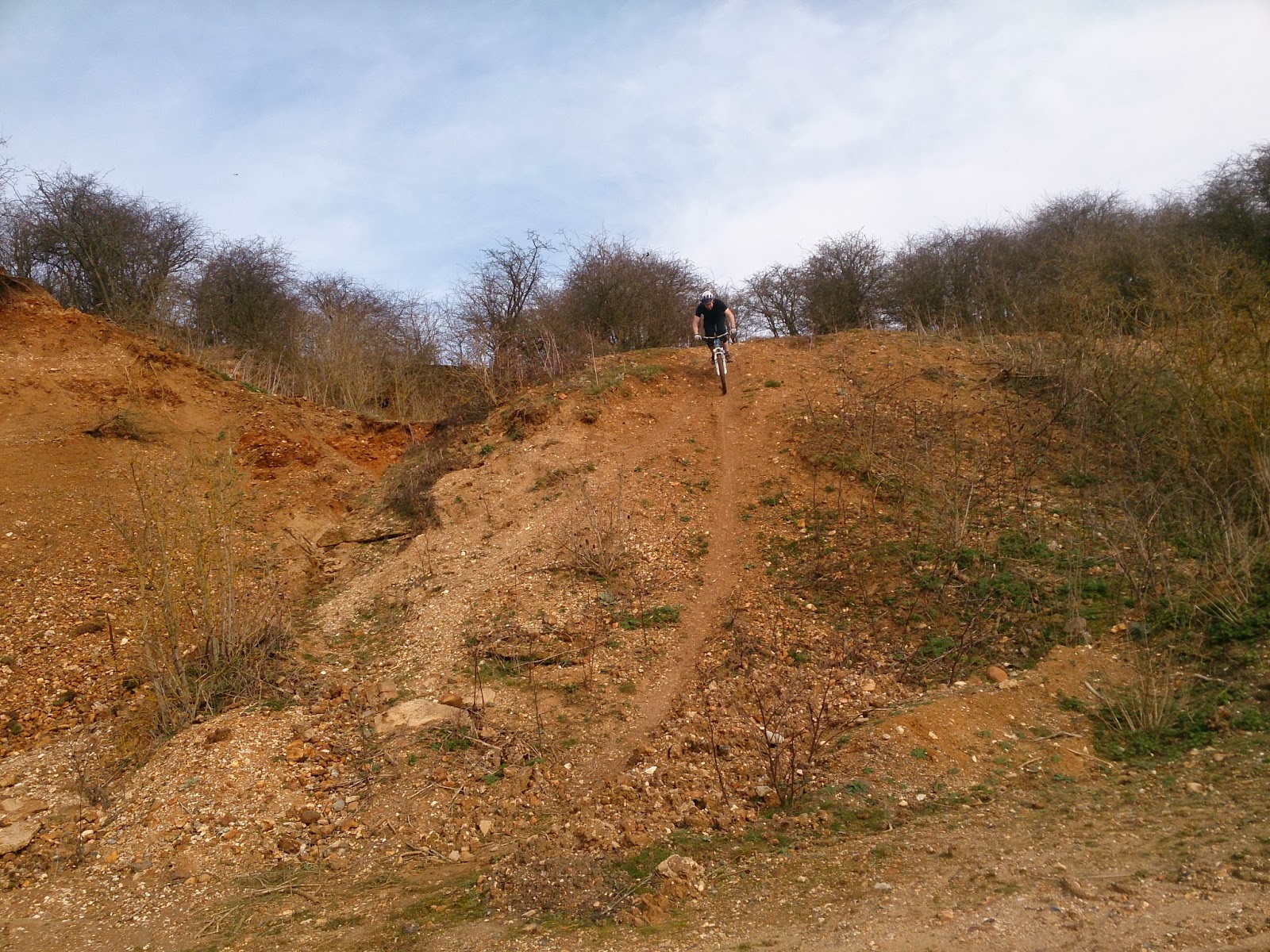 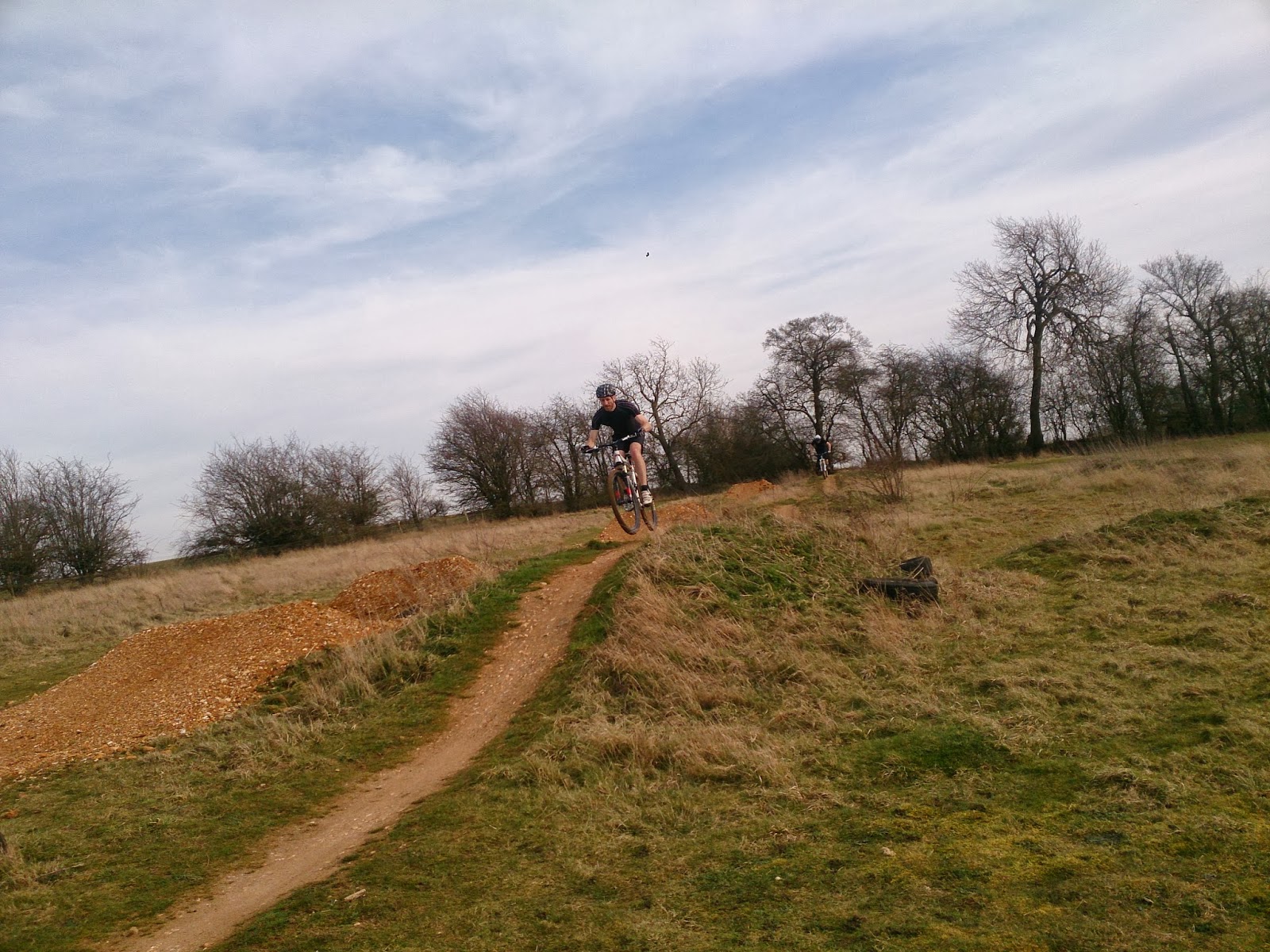 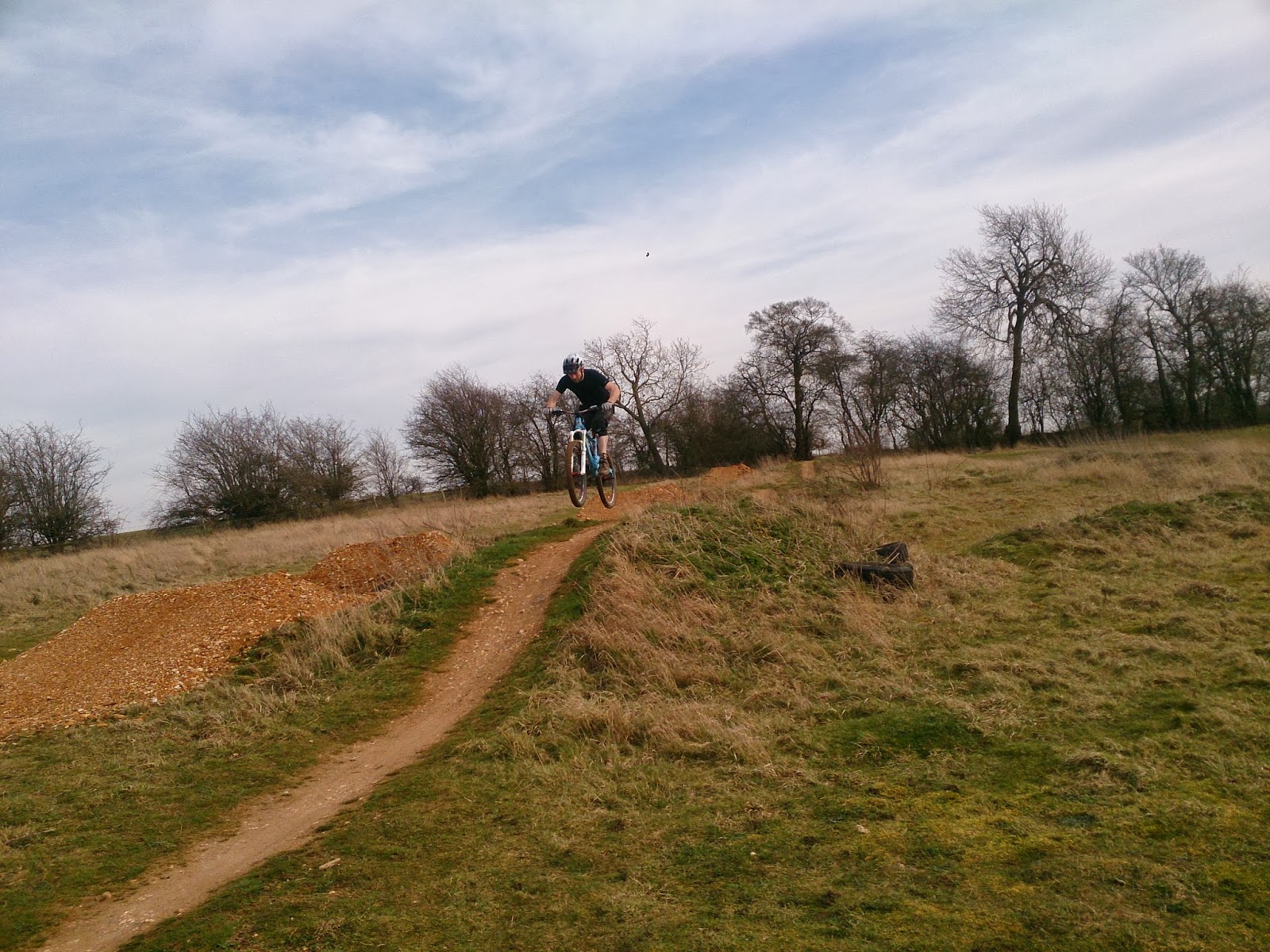 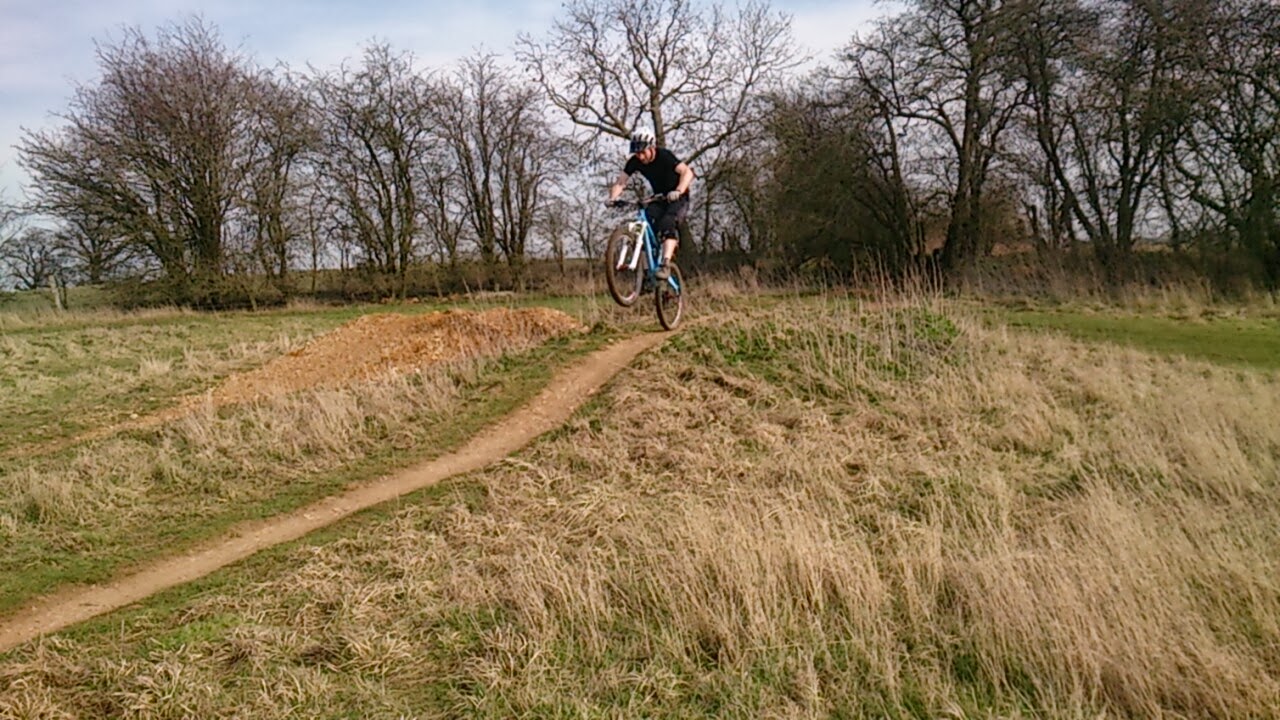 Iv coached Peter before and this time both Peter and his brother Ian were gifted a session as a Christmas present. Today was the day. The skills check showed Peter was weaker on his right turns due to a body position error and Ian was missing looking and body position in cornering. They were both missing looking during the unweighting technique. I changed Ian’s set up and showed him why then we moved into the drop technique. As Ian worked on his mental skills and rode all three drops I was able to work with Peter getting him to begin styling it in the air. We moved into the skills trail where over the next couple of hours we worked on all the sections individually and then the whole trail. Flat, bermed, off camber and switch back corners were linked to pre jumping, pumping, jumps, drops, rock gardens, steps and drop offs. We worked on line choice and control zones and soon they were both flowing smoothly down the single track. From there we moved onto riding steeper sections and I demonstrated two different ways of riding a near vertical drop off. The brothers used their mental skills and chose which technique to use. We took a break and resumed with working on the bunny hop. A technique used to ride over logs and fallen trees etc. It amazed them that using their new skills set it worked so easily. We even worked on side hopping which really surprised Peter. From there we moved to the pump and jump trail to work on pumping, jumping and absorbing sections of the trail to gain speed and control. Later on I was able to demonstrate manualling through sections of the trail and when we were working on that application both Ian and Pete felt when they got it right. I could tell they were tiring and a fall by Ian confirmed this. We ended an awesome session right there. I can’t believe how much we covered today and I can’t wait for their future riding updates.
High 5
By Tony Doyle|2014-03-09T00:03:00+00:00March 9th, 2014|Uncategorized|1 Comment