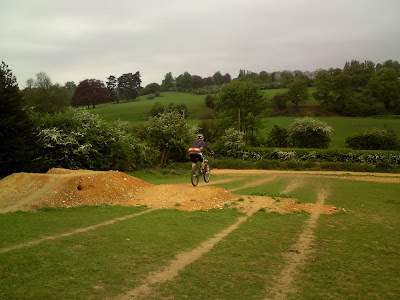 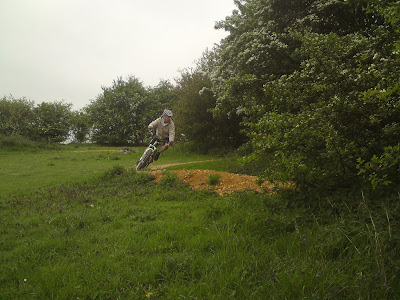 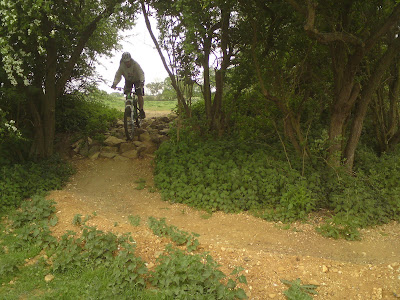 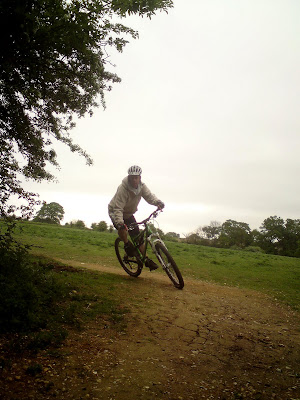 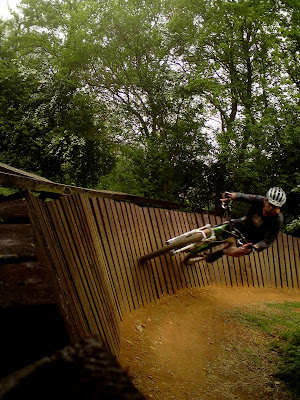 After attending a jumps and drops public session , Ian came back for a one to one session.
During the skills checks I found body position faults and set about correcting these.
I covered basic pumping and also the speed manual, Ian picked these up very quickly indeed. We worked on flat, bermed, off camber and switchback corners and linked them into pump bumps, fly outs , rock gardens, steps and linked them into drops.
We worked our way down the trail, linking each section to the next using the correct baking zones. By looking further along the trail Ian began to get faster and faster as his footwork and body position was used to maximize his speed management.
I worked on connecting to the trail and using the trails energy instead of his own.

We worked heavily on linking corners into drops and into berms. Here I worked on line choice too and Ian really began to fly.
We rode the entire trail end to end a few times and Ian really started to shift fast but controlled and ended the day as the 3rd fastest rider I have had on the trail to that point.
The final technique we worked on was riding wooden berms, some call them wall rides but as they are not vertical they remain berms. Ian used his own speed management to go fast and smooth through the entire berm using footwork and looking to control his arc.
Awesome session!