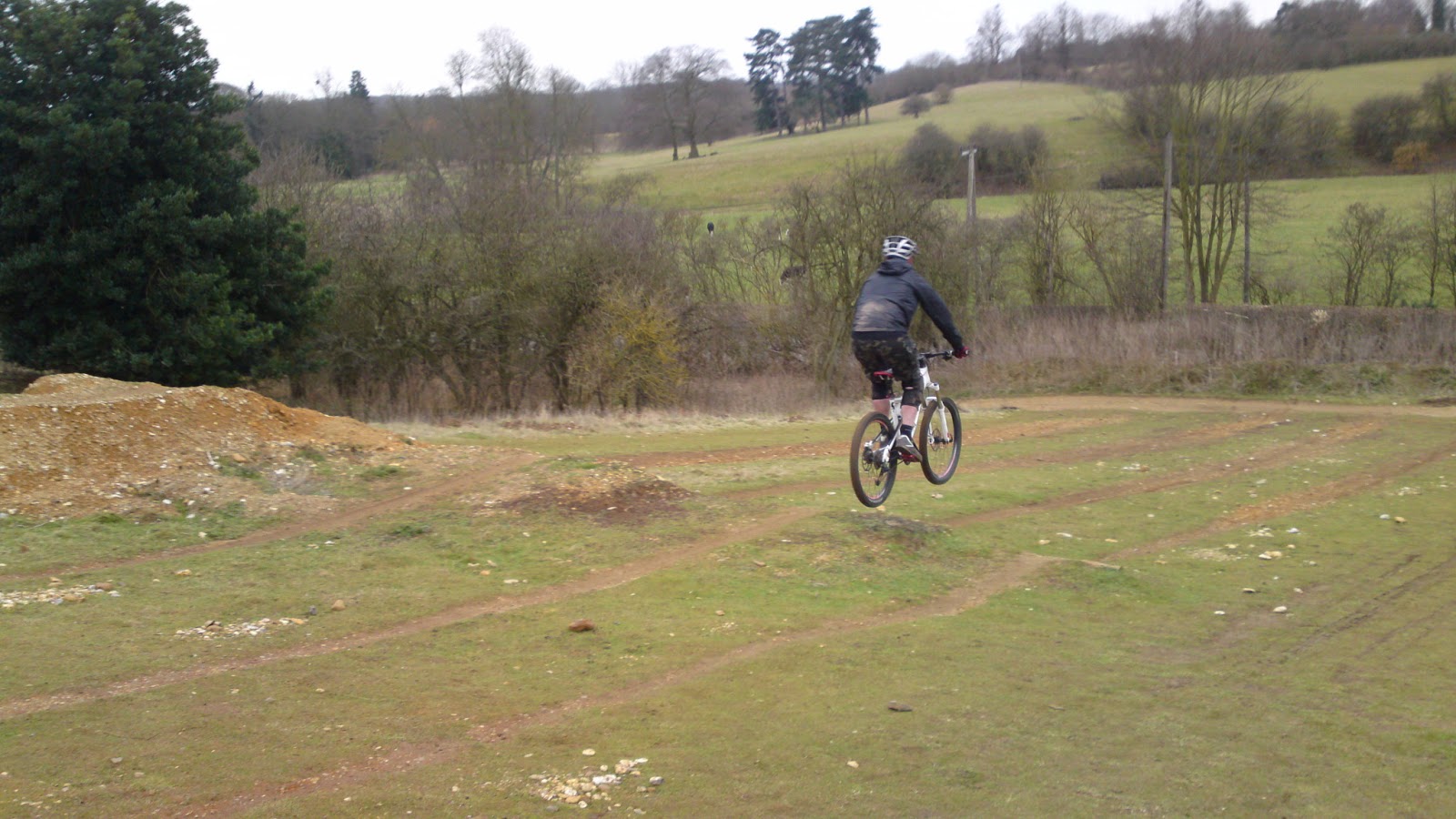 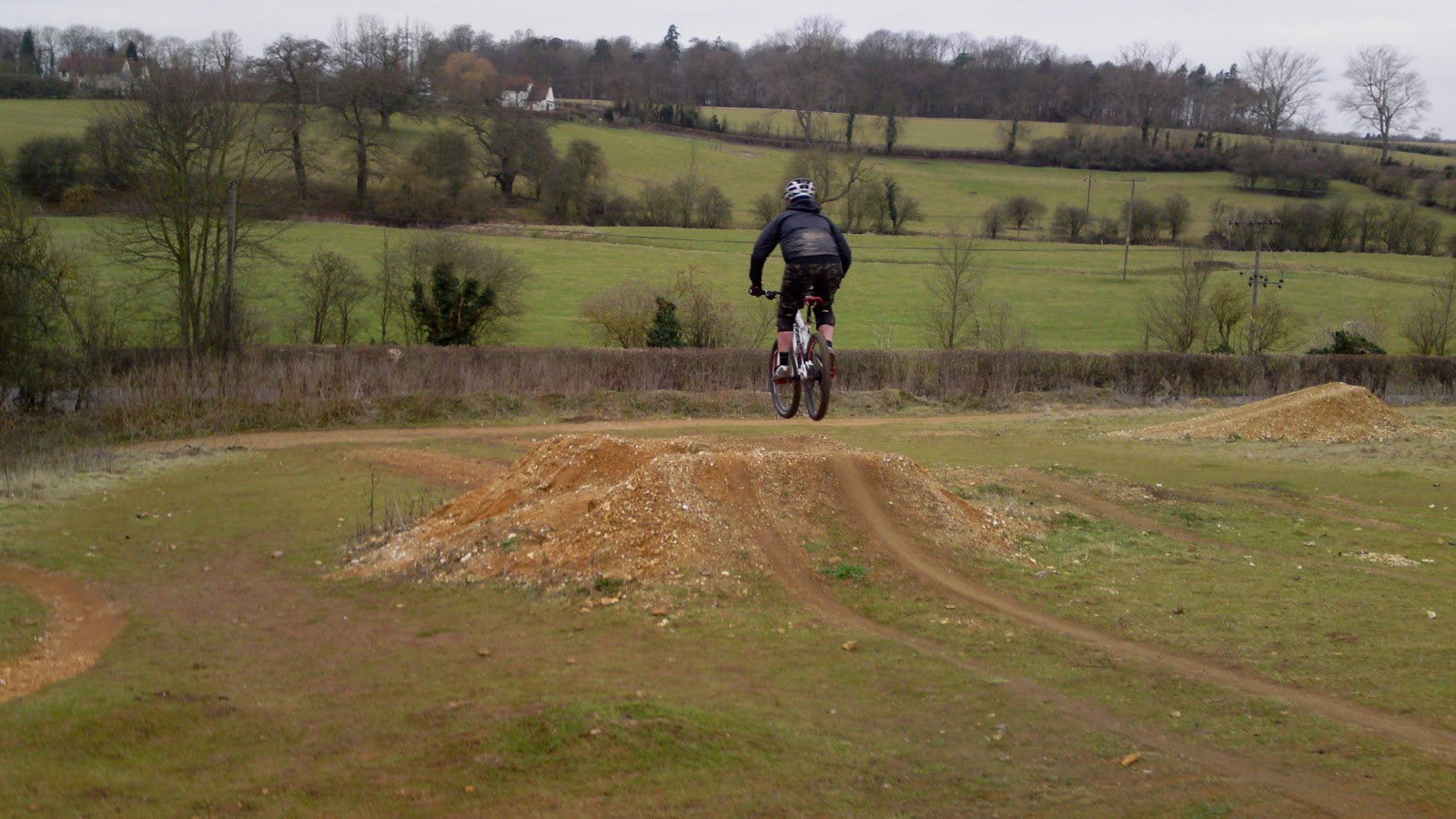 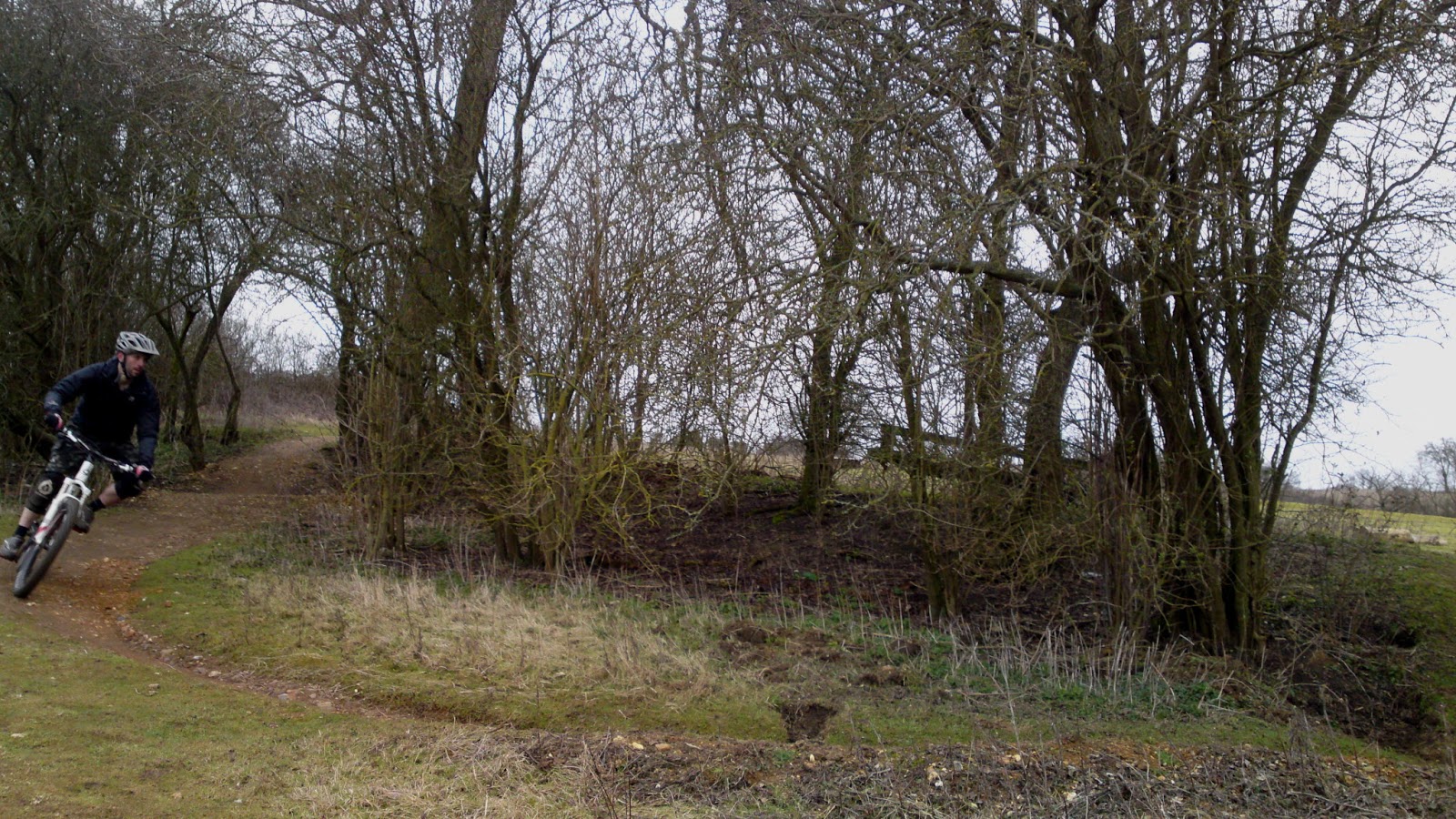 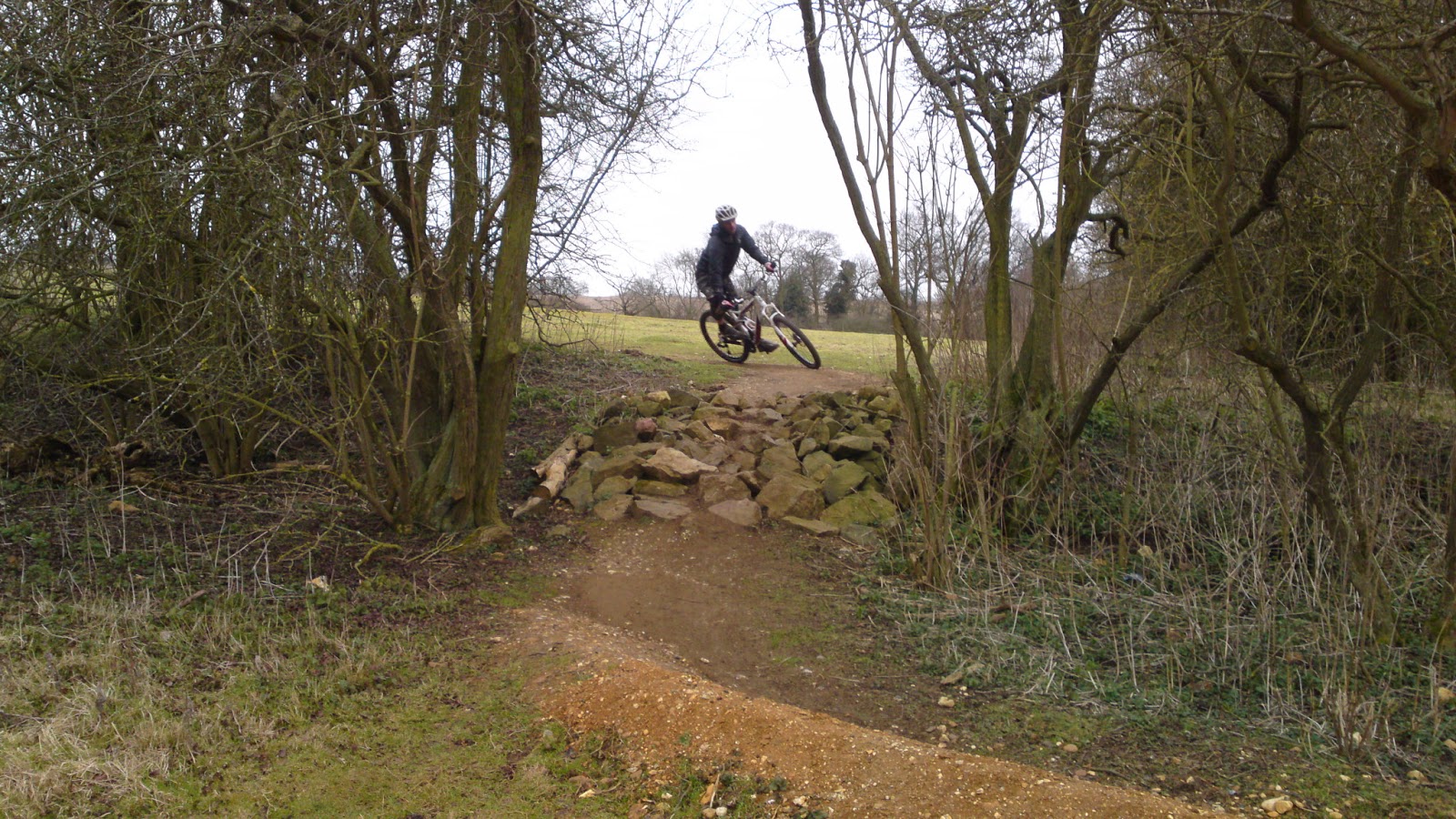 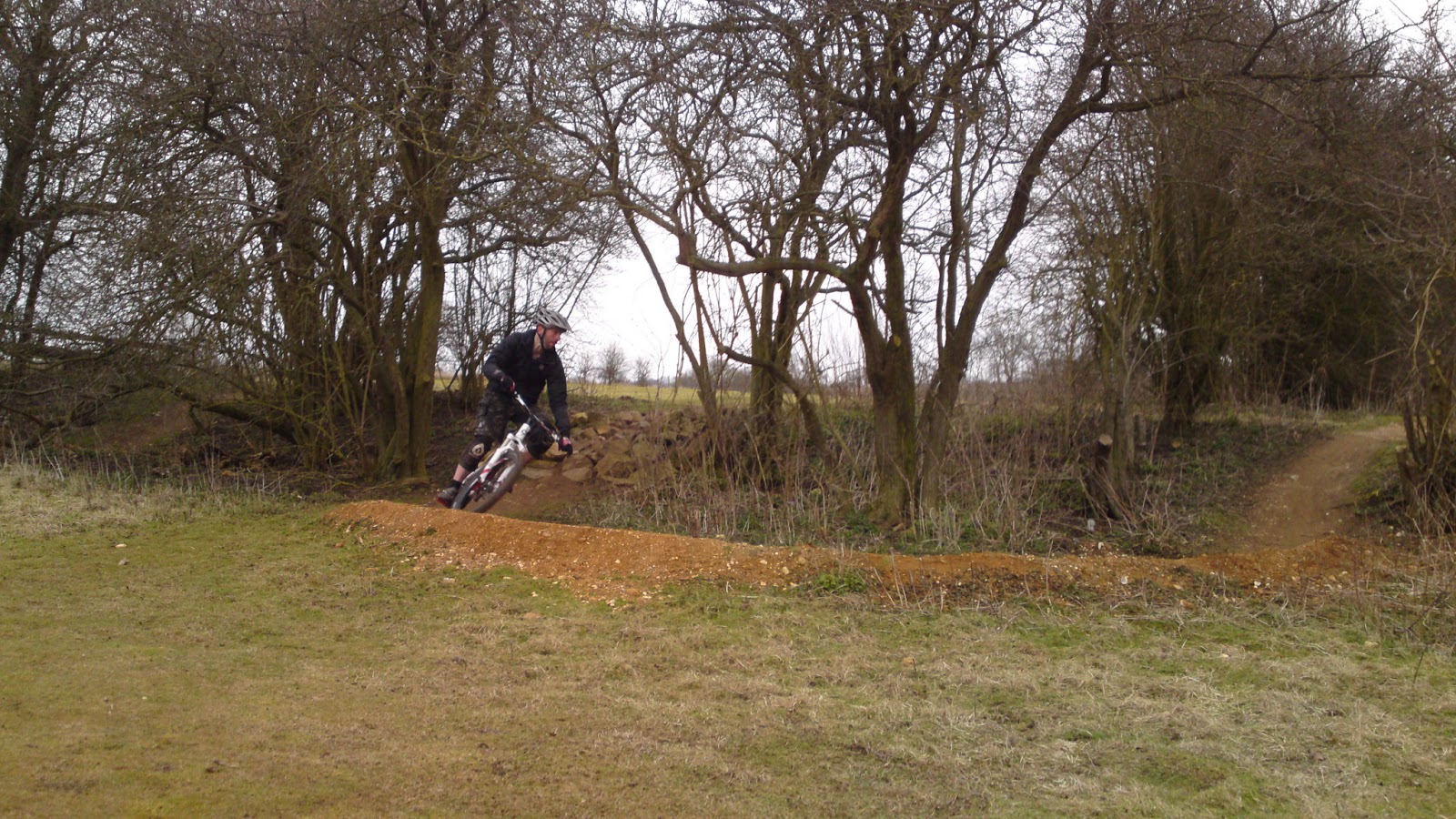 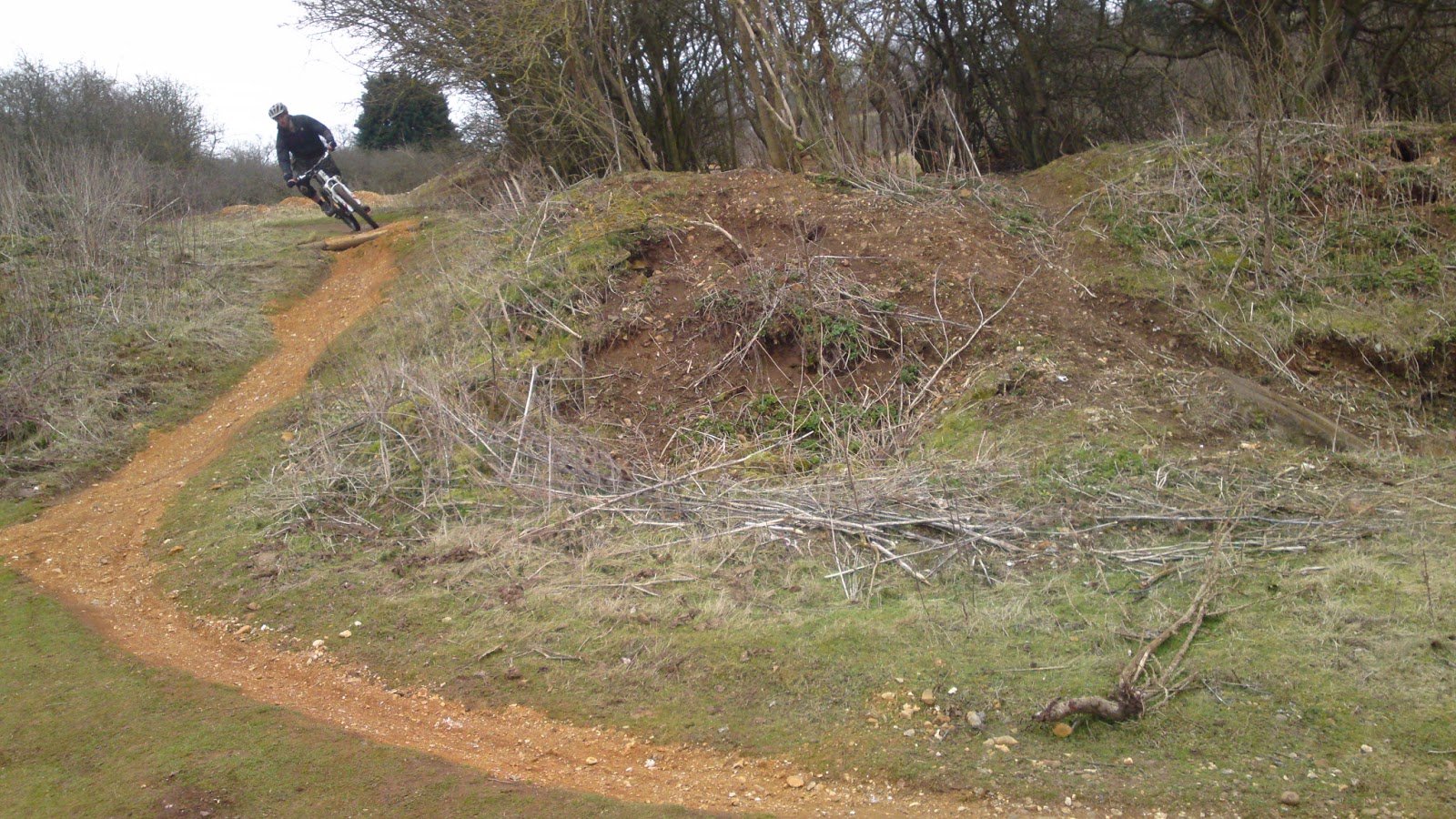 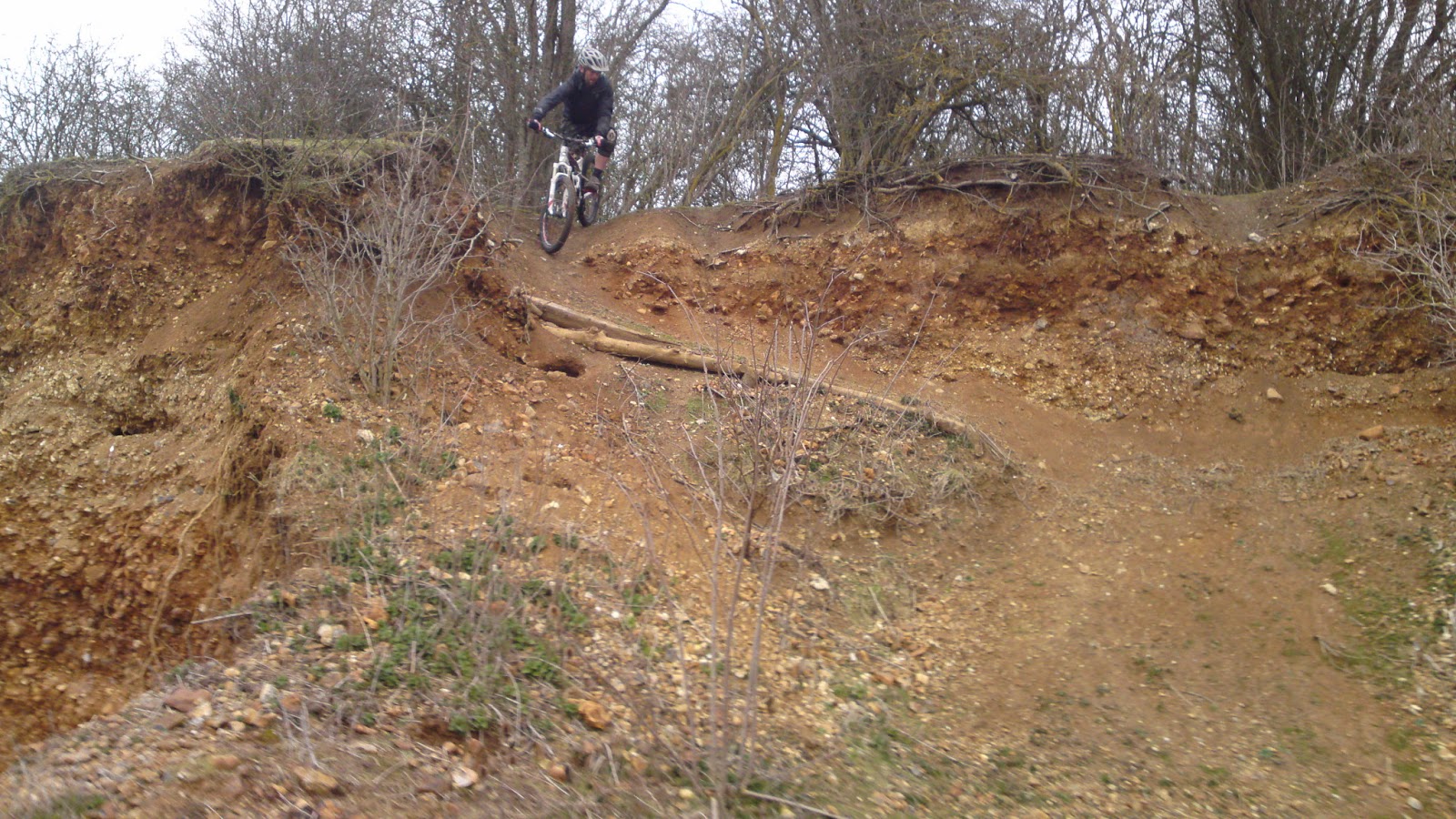 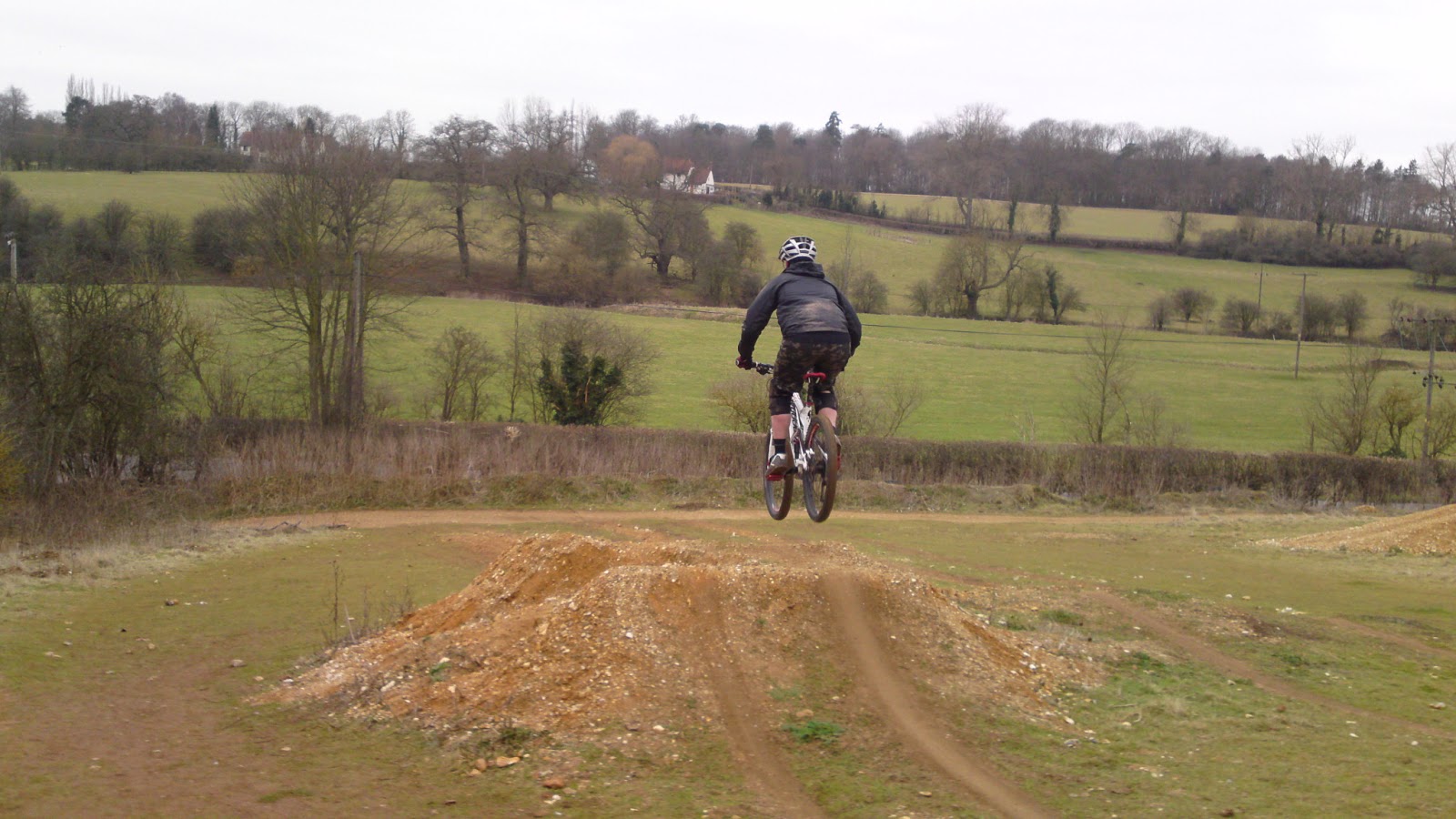 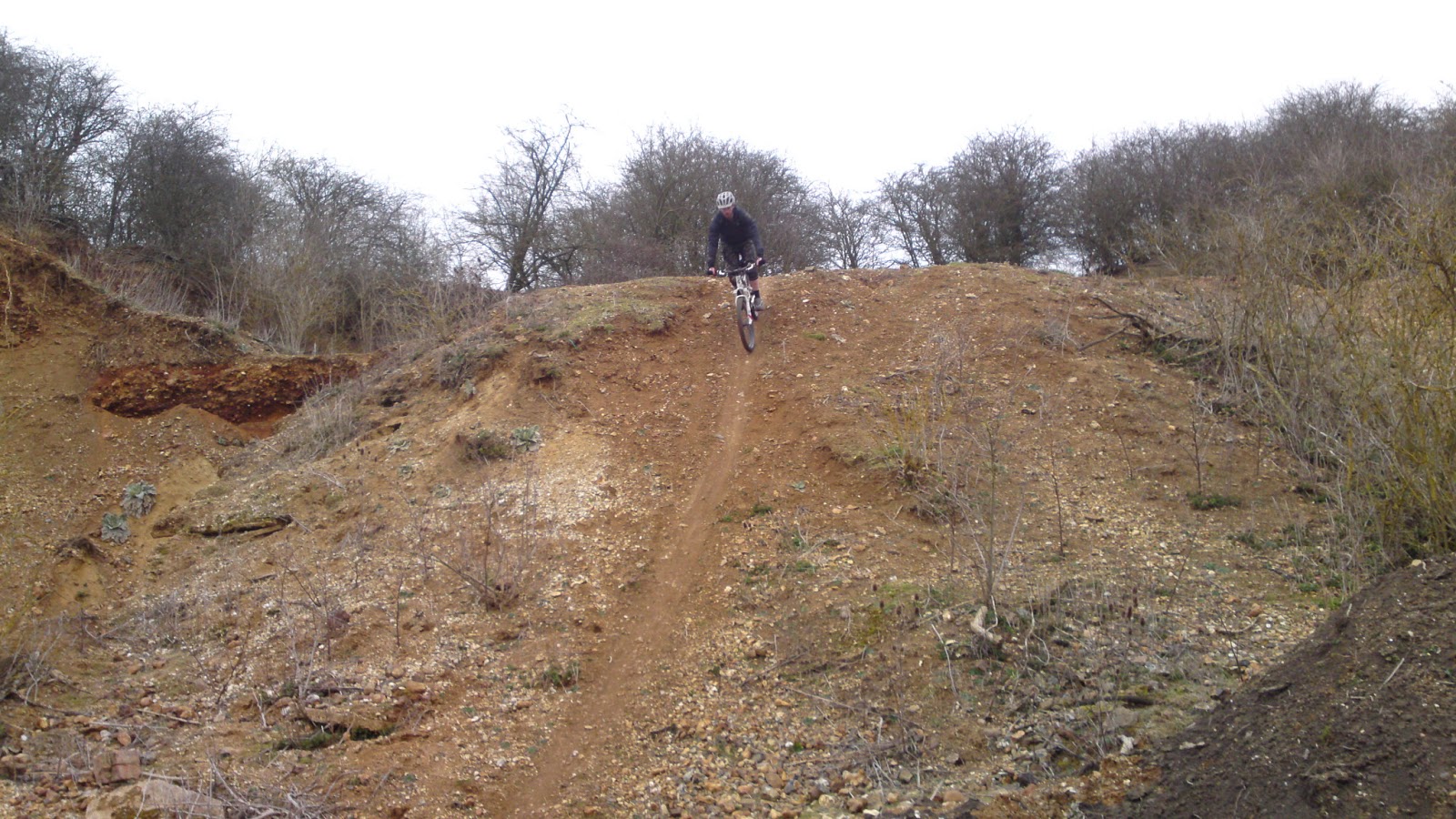 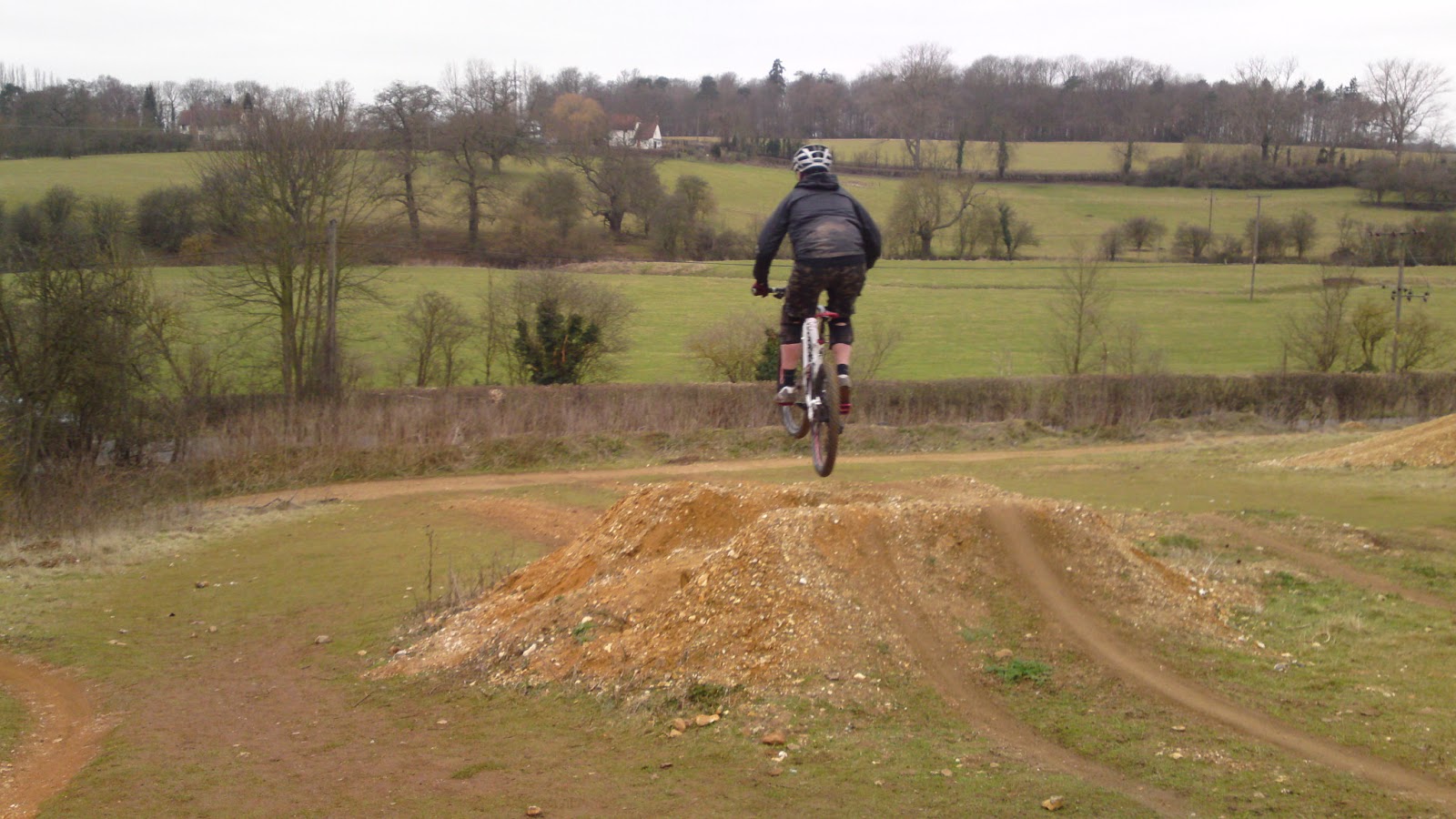 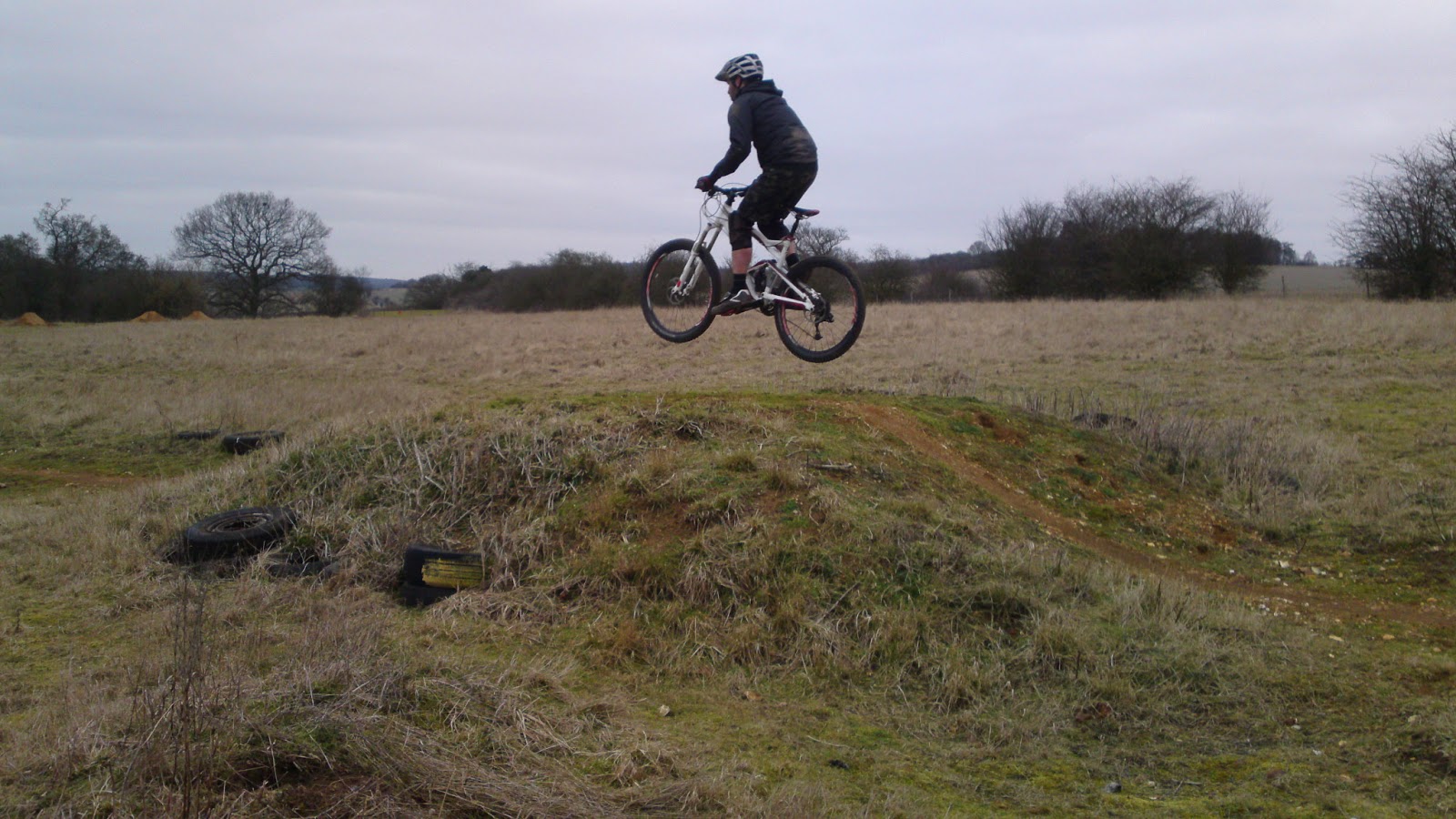 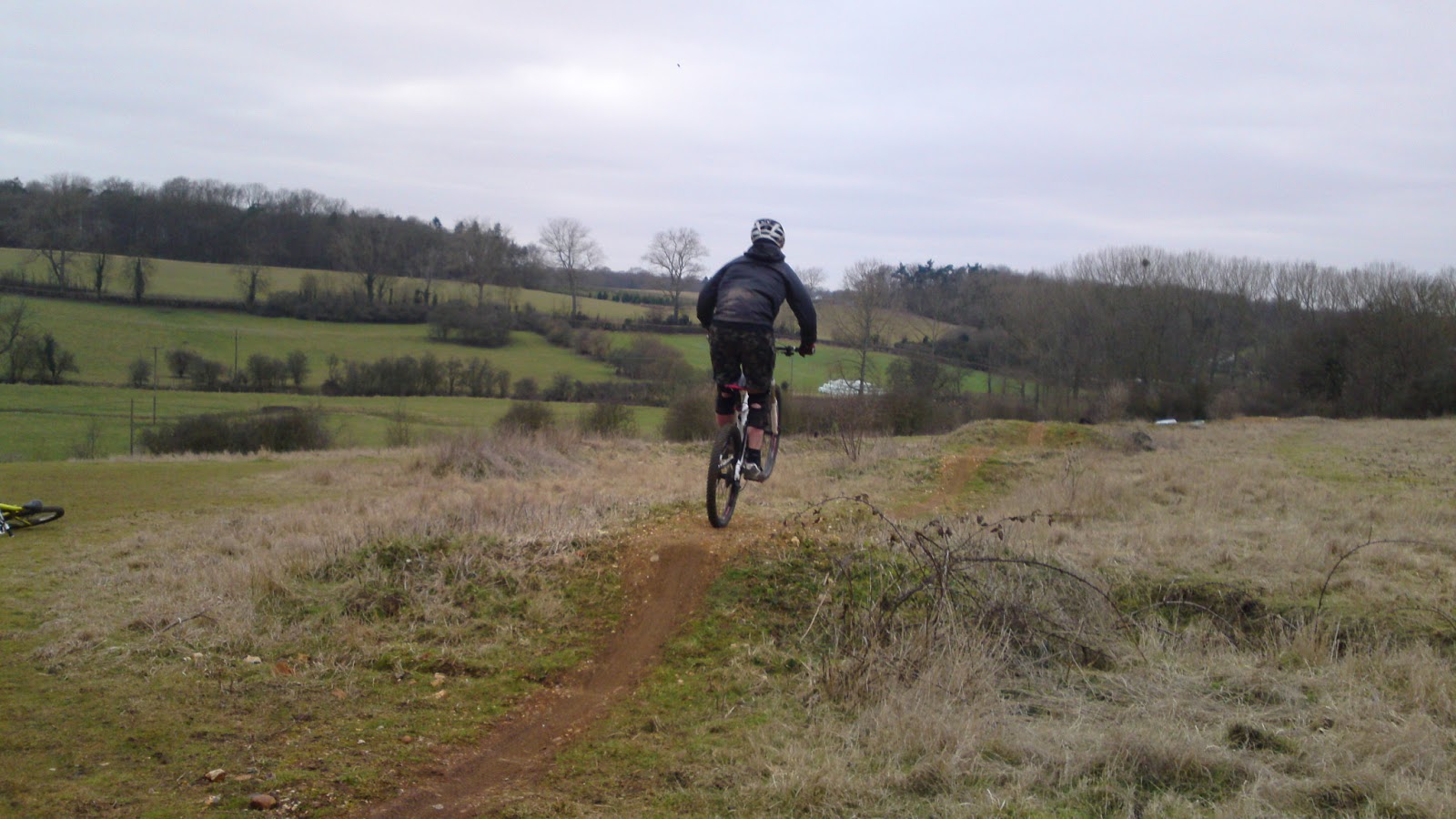 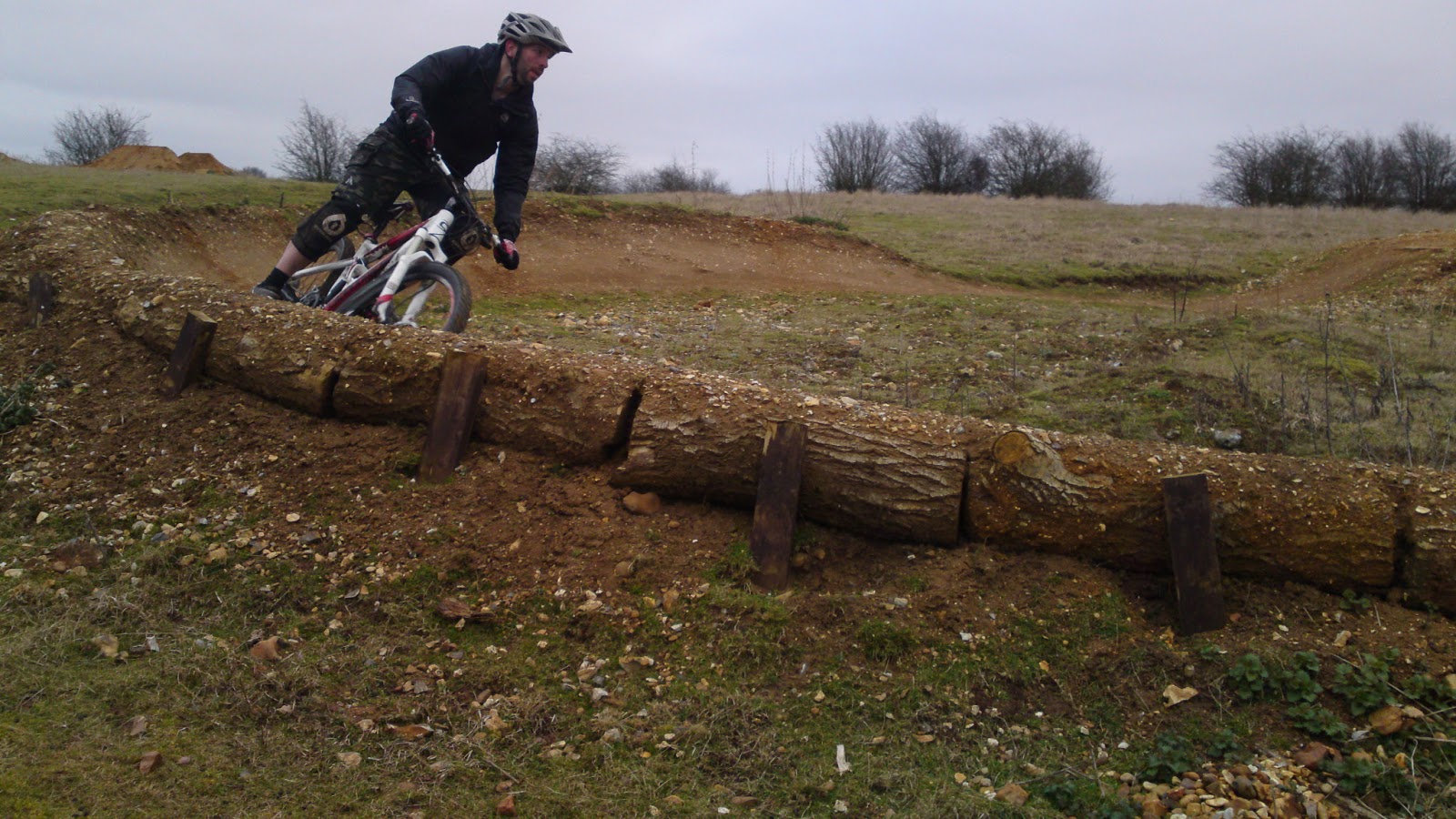 Ian took up a short notice cancellation and I moved his session from May to today. Ian told me that he’d had coaching elsewhere a while ago and that he wanted to learn to jump. I could see that I had to change his set up and the skills check showed me that I needed to work on his footwork, looking and body positioning as well as his mental skills.

Ian was flying and it was time to work on his cornering and linking segments of a trail together fluidly. Flat, bermed, off camber and switchback turns were linked to drops, pre jumps, rock gardens, steps and fly out jumps and he linked them via line choice and control zones all down the trail. I moved us on to riding alpine switchback and steeps and Ian’s new set up and skills made it all easy as he rode a steep he thought impossible to him.

Even with a break, the emntal aspect of my coaching was tiring him but not before I had moved onto the pump and jump trail to link berm riding, pumping, jump  and even manualling sections of that trail. Our session ended after nearly 5 hours and I know i’ll be riding with Ian again