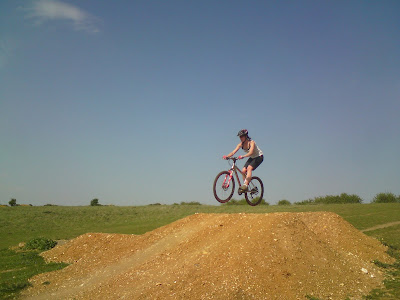 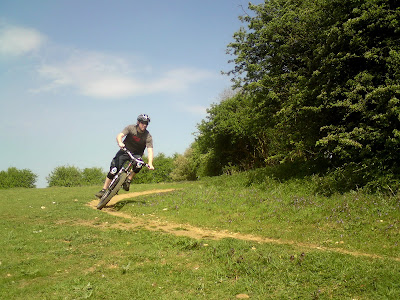 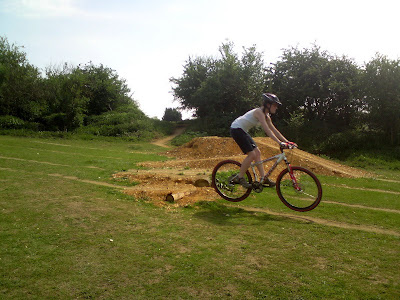 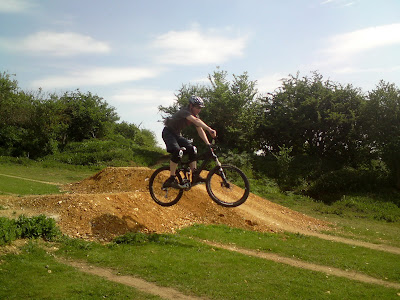 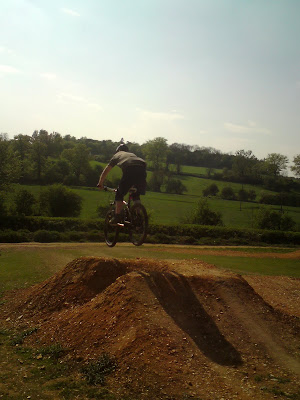 James and Frankie came to me for an overall skill polish but looking to getting their wheels in the air. Frankie had a low in confidence after a few rides that she crashed during and didn’t know what she was doing wrong. I discovered why this was happening during the skills check and also uncovered some great habits in James too.
Once I showed them why we use the push we moved onto the drops first to use this “push”
To Frankie’s surprise, she was landing perfectly straight away and her worried look turned into a massive smile.
I worked with James on body position in the air so he could begin to style it and not be stuck in a dead sailor whilst in the air.

I then moved us onto the trail where I worked heavily on footwork, looking and body positioning with them both. I showed basic pumping to begin with and a more advanced technique called speed manuals. We worked on flat, bermed, switchback and off camber turns. Rock gardens, drops, steps and fly outs and we linked them together using their exit’s and entry’s .
We worked down the trail methodically, always linking the next section to the previous ones and the flow and speed really began to happen. Both James and Frankie were flying and in a 70 meter section shaved 3 seconds off which is a big difference. Fewer and fewer pedal strokes were used as they used the trails energy rather than their own.

After a few runs of the complete trail we moved onto our final technique of the session, jumping.
I have a very successful way of coaching jumping and in a very short space of time both were flying over the 6ft tabletop and landing perfectly. James couldn’t believe how smooth it felt and even used his mental skills set to ride the gap jump side too!
The heat of the day meant fatigue came on fast and I called an end to an awesome session and I’m looking forward to their ride updates!