James and Tina’s 2 to 1 session 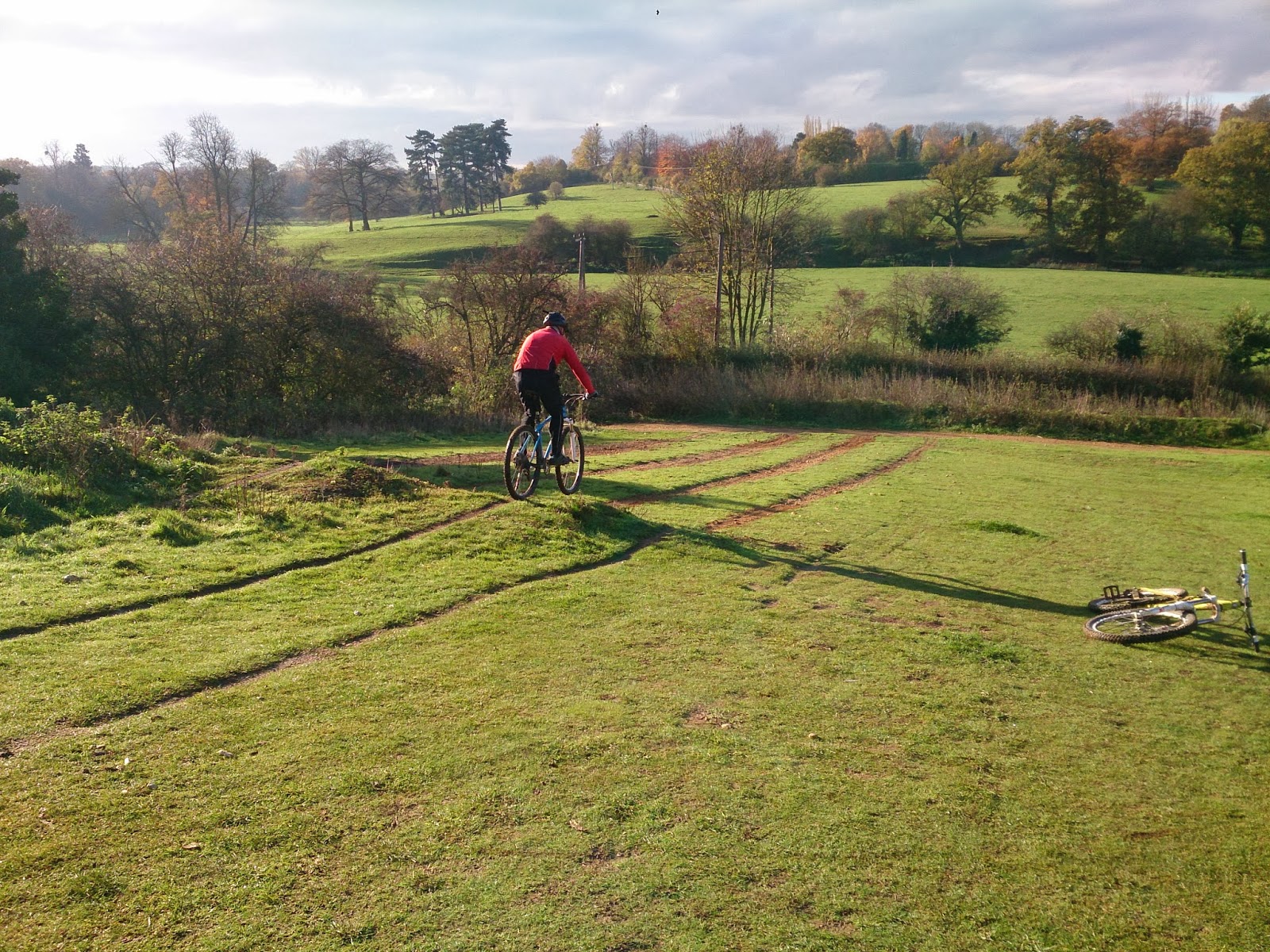 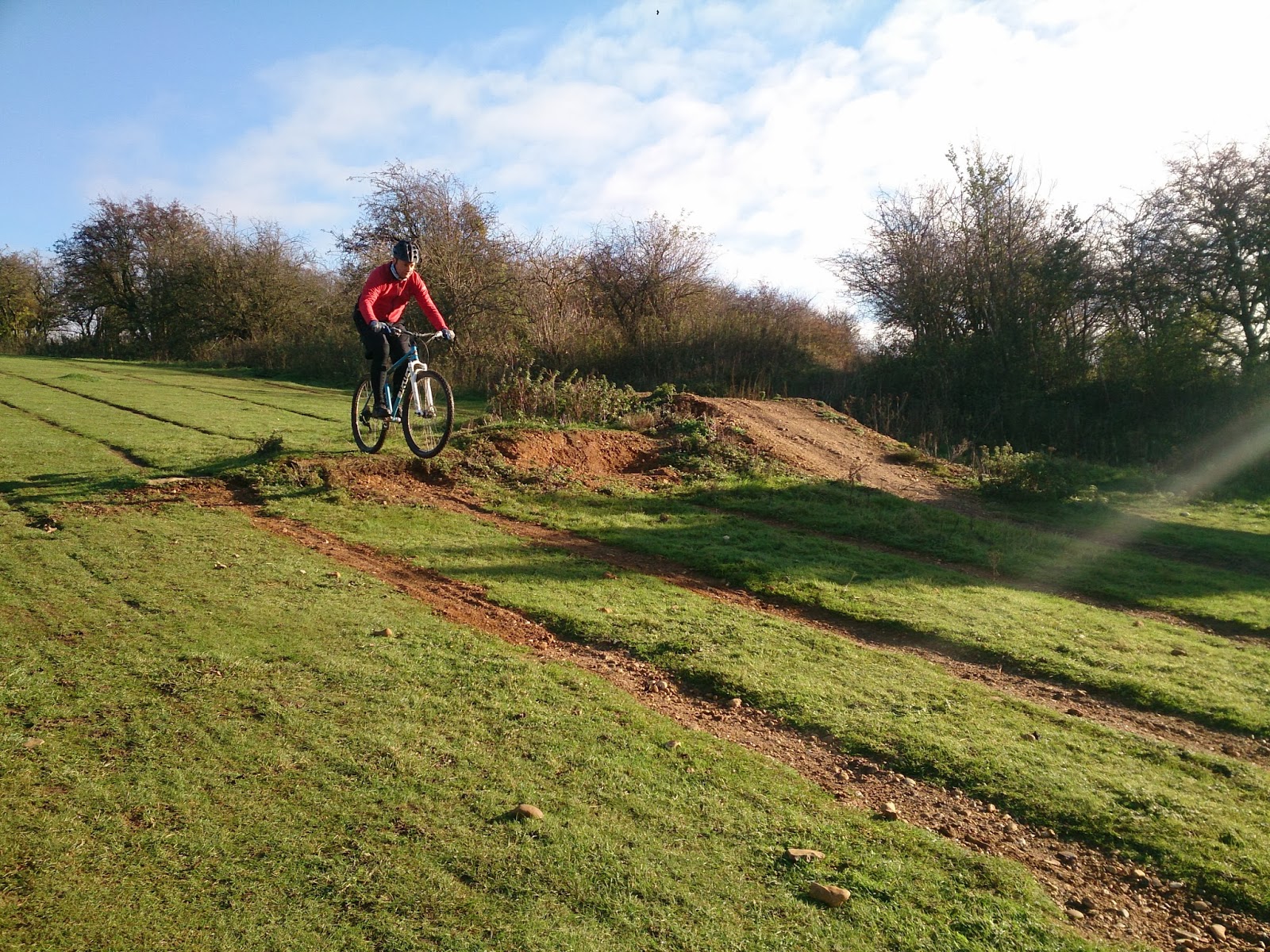 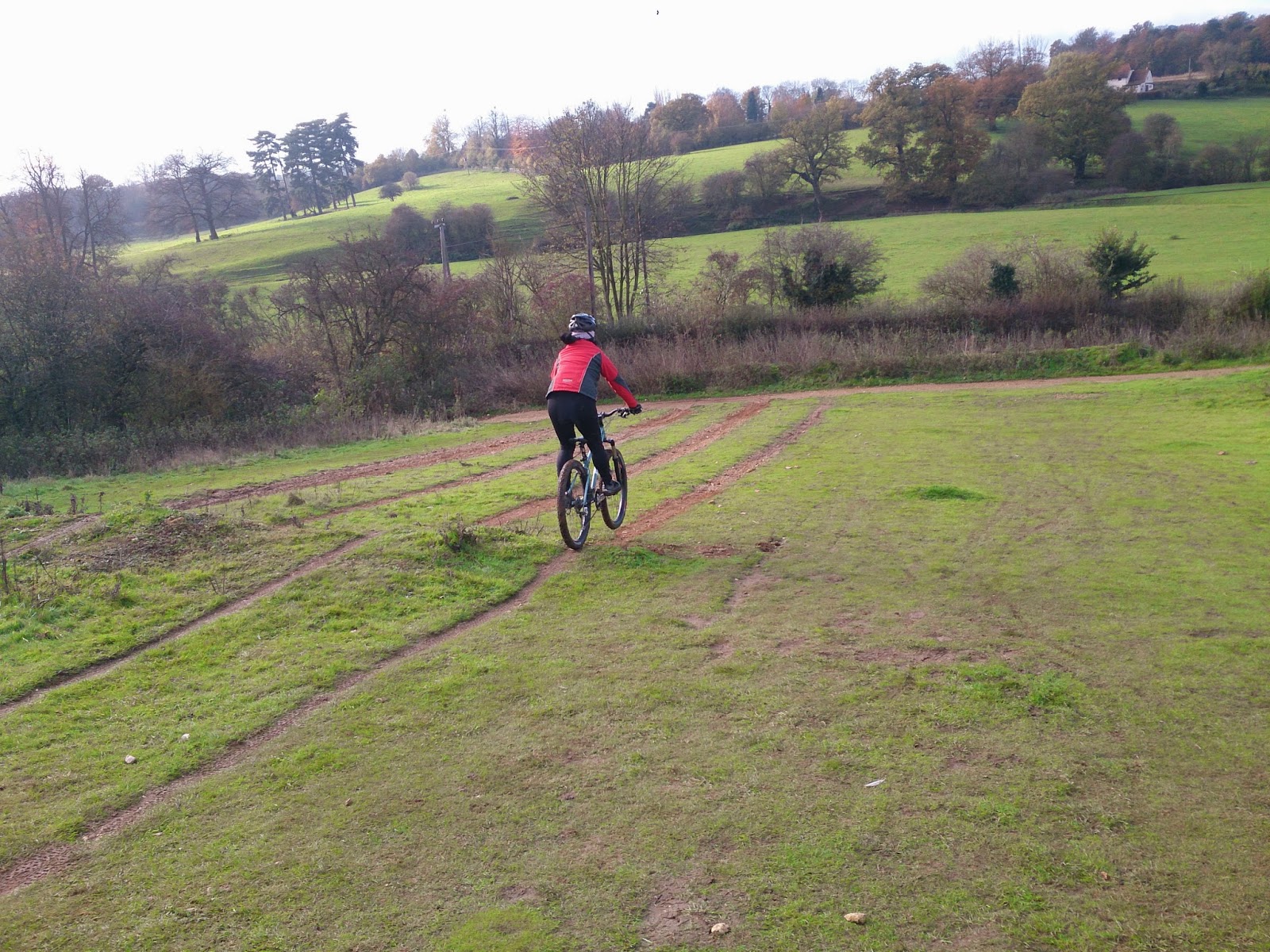 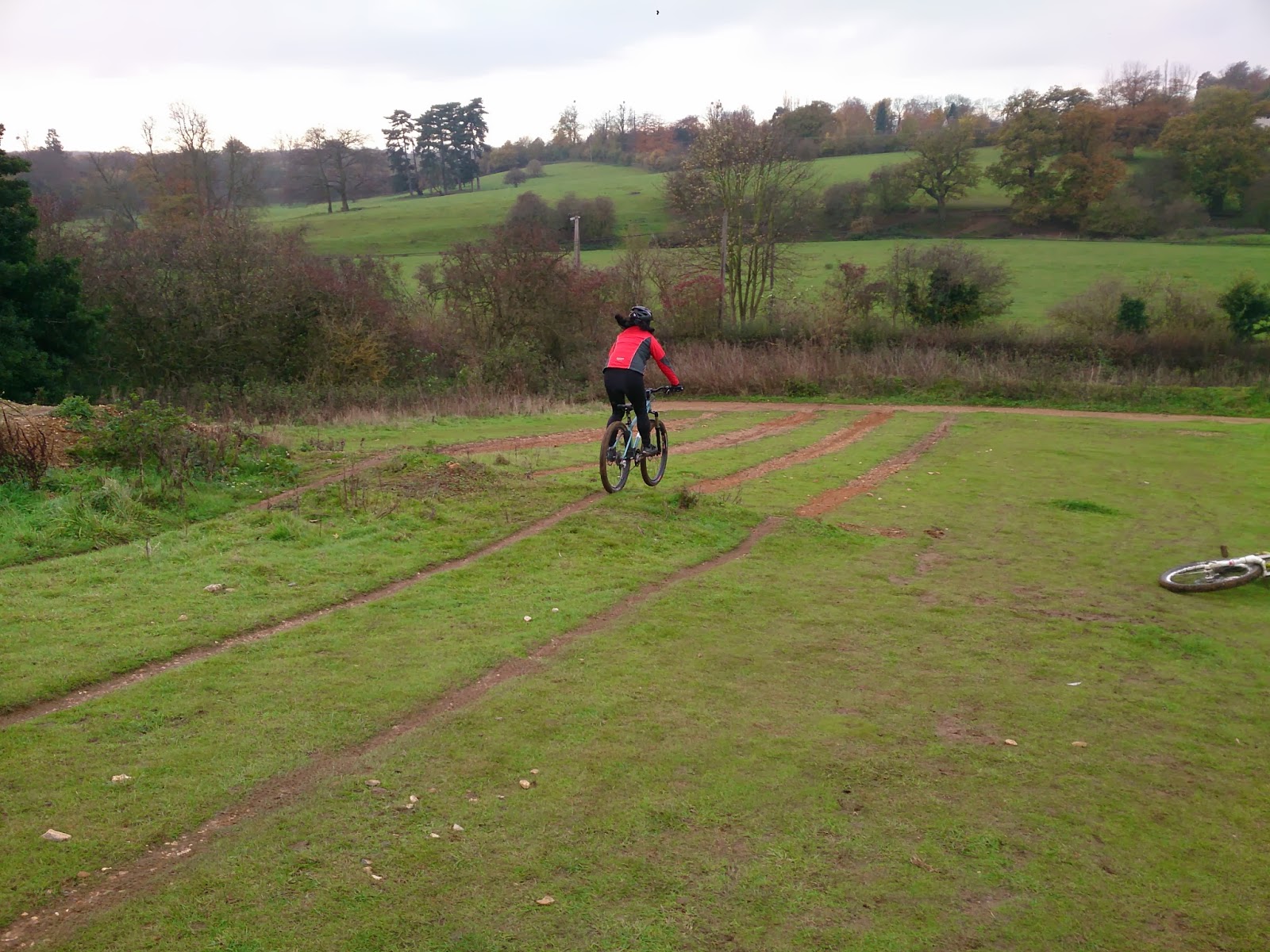 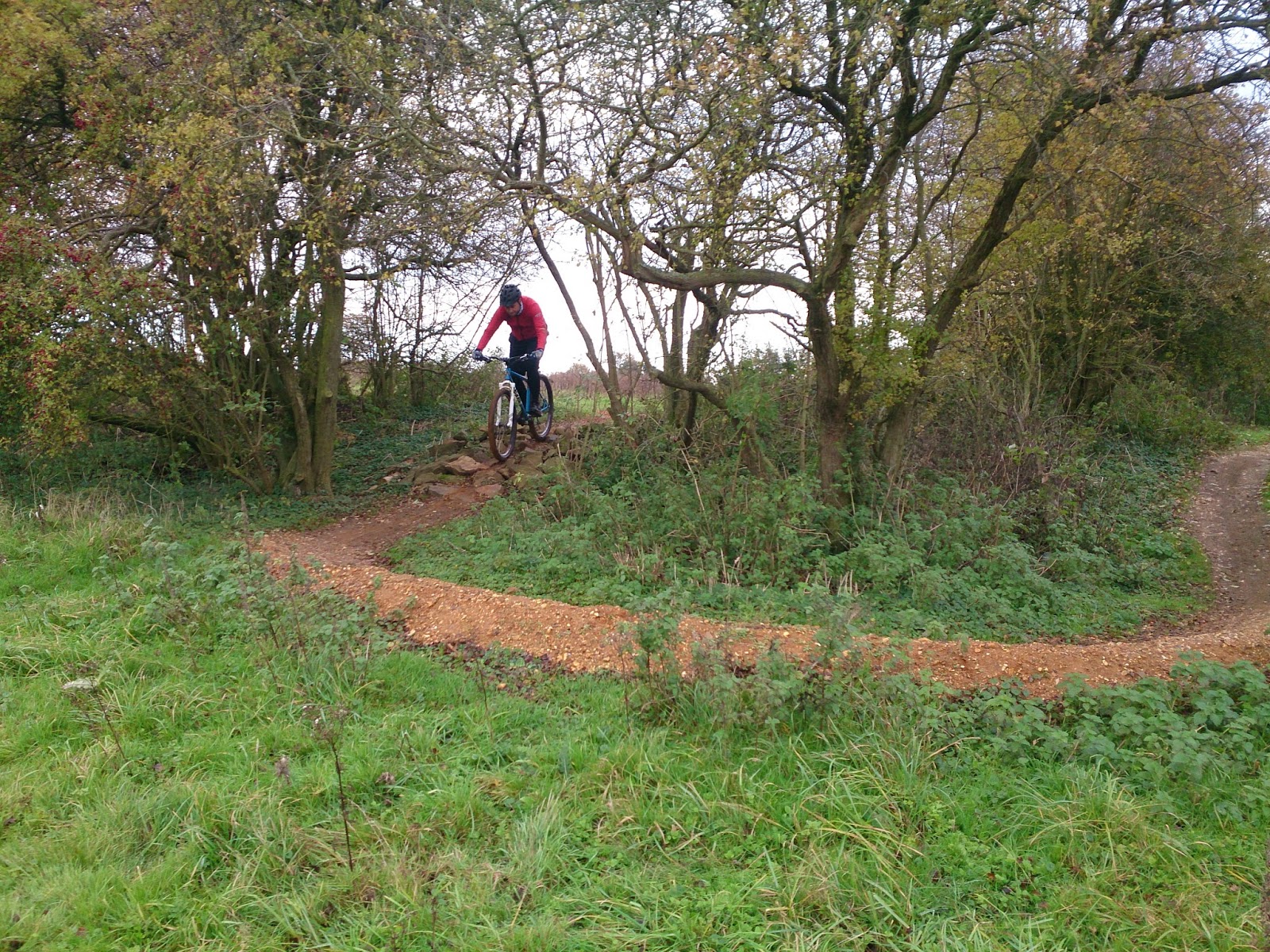 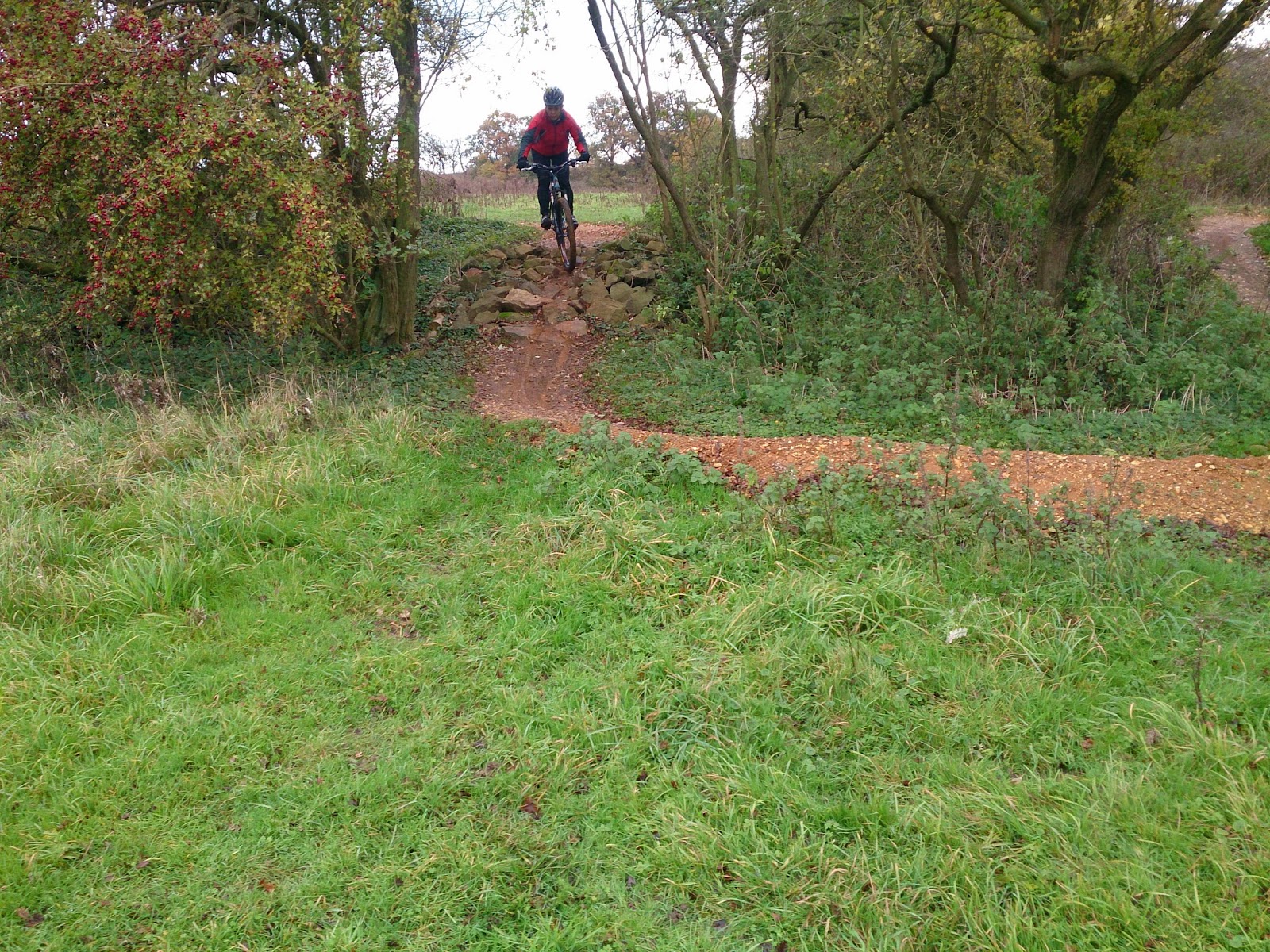 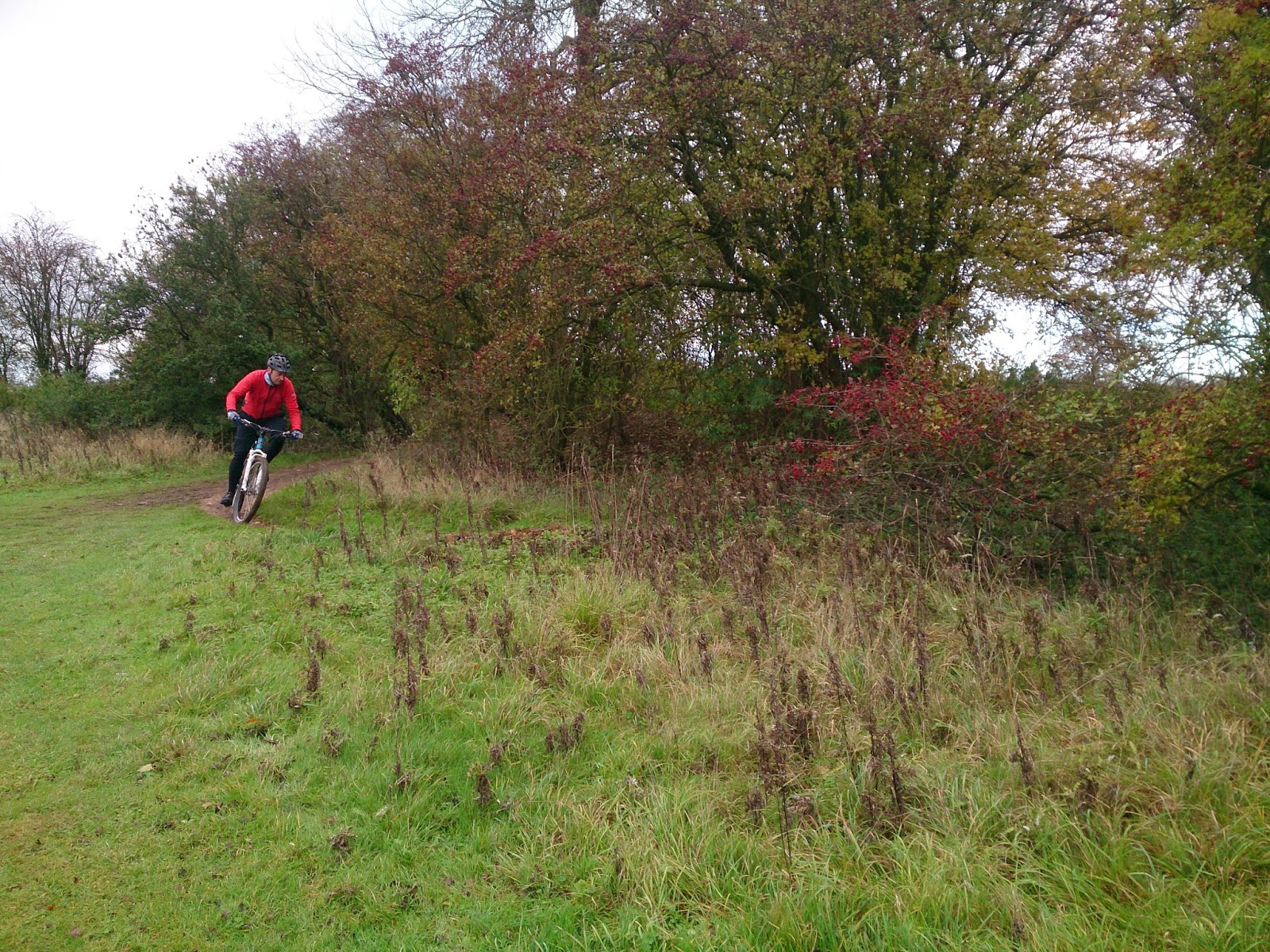 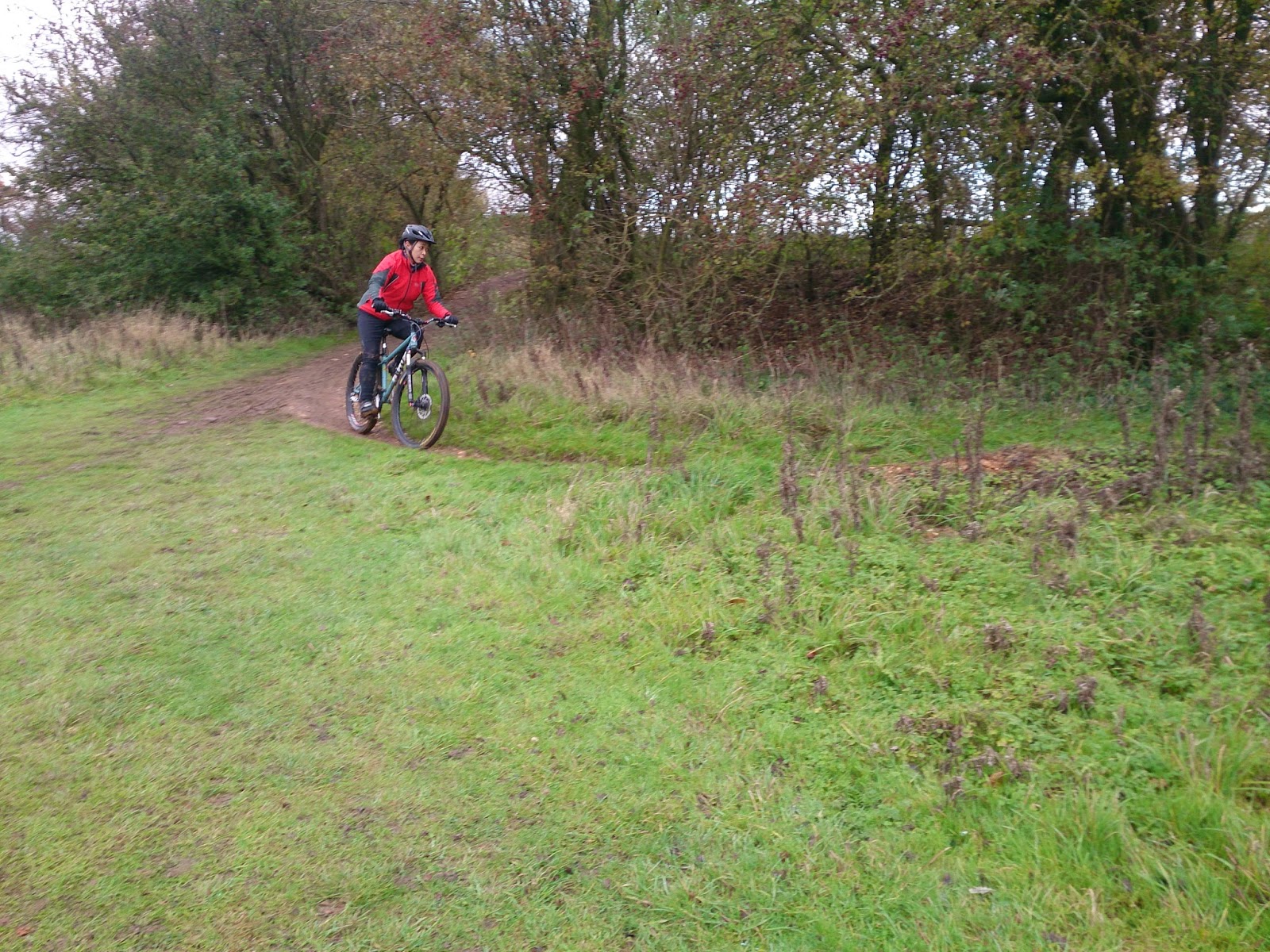 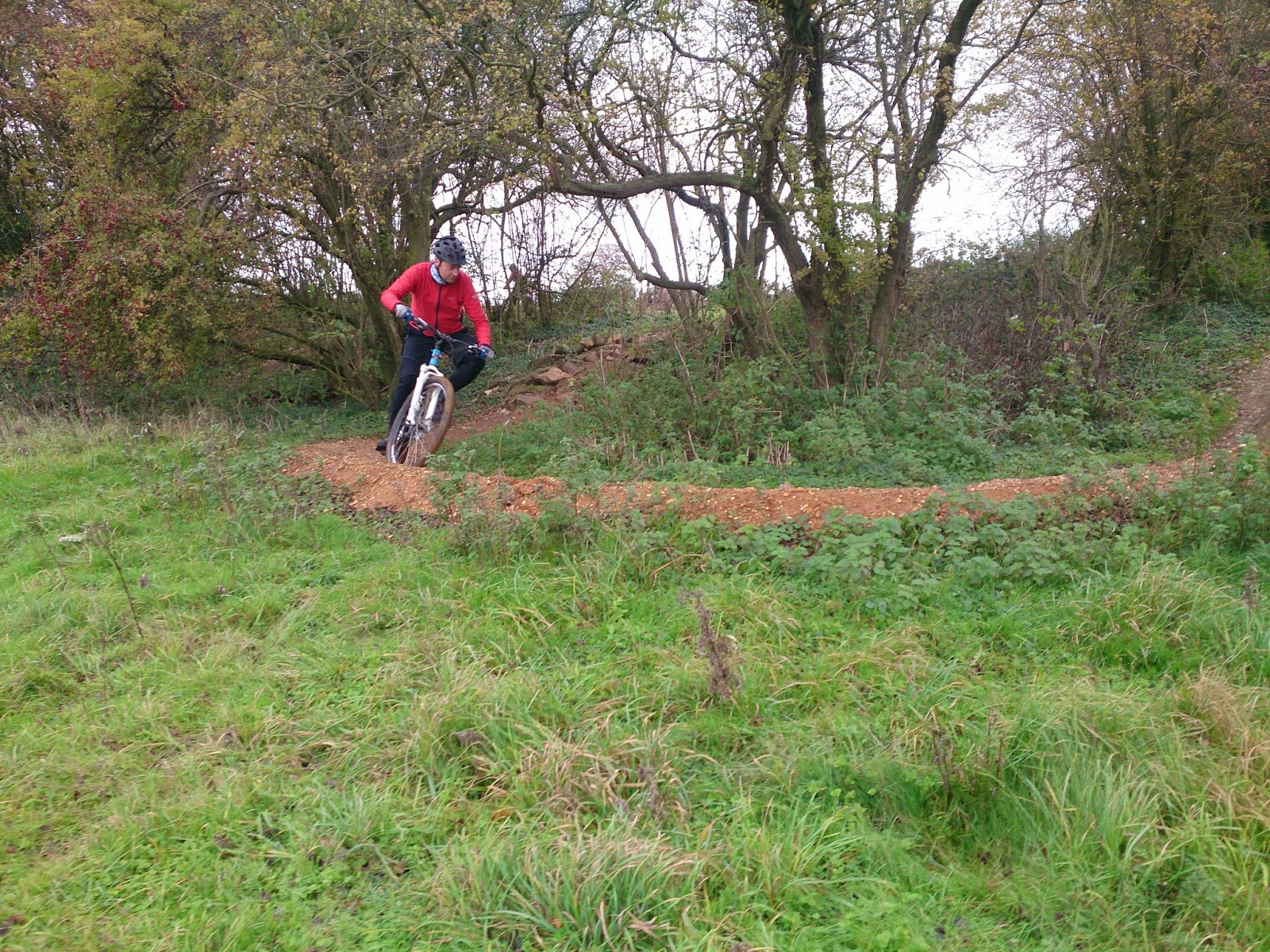 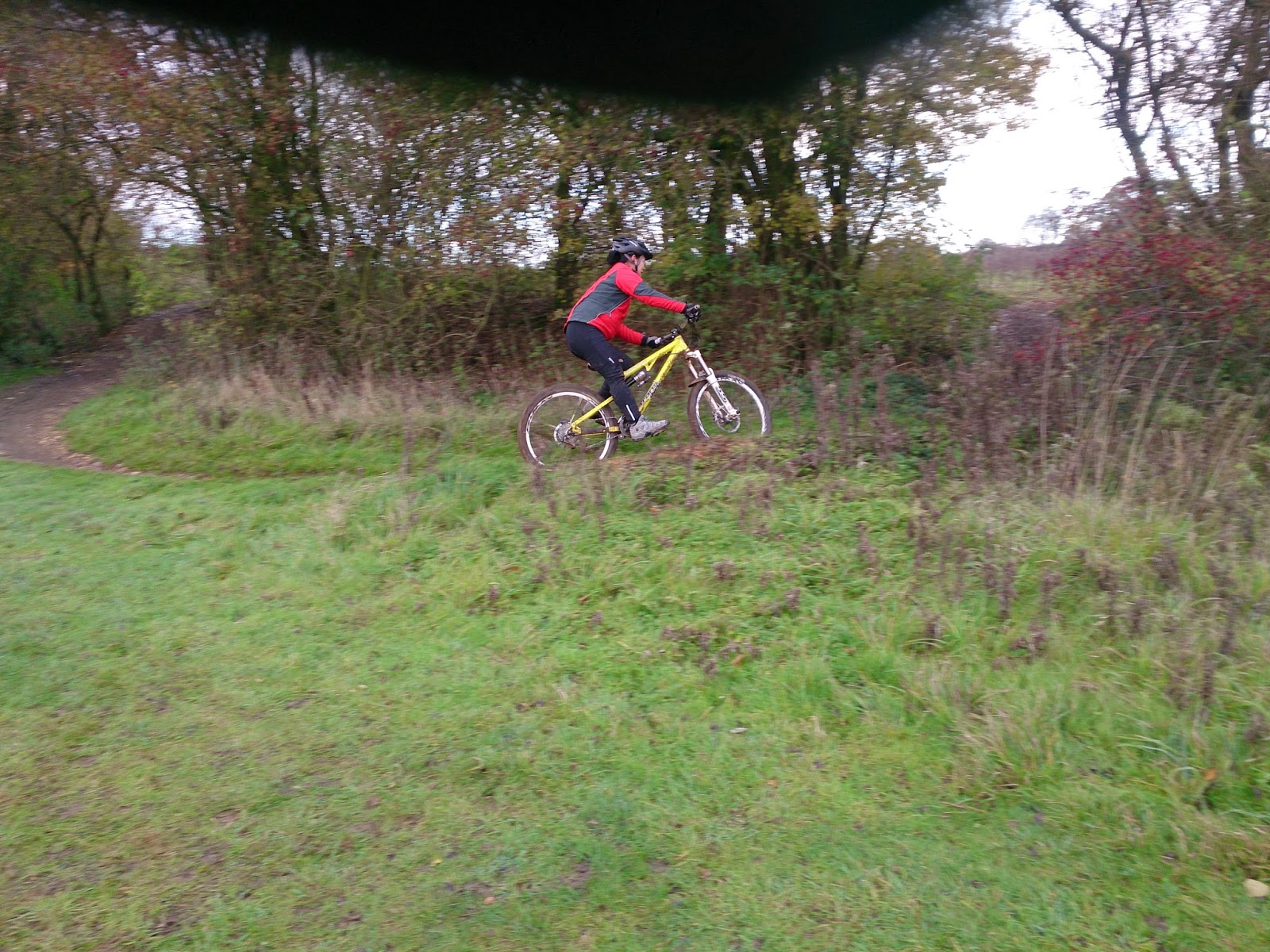 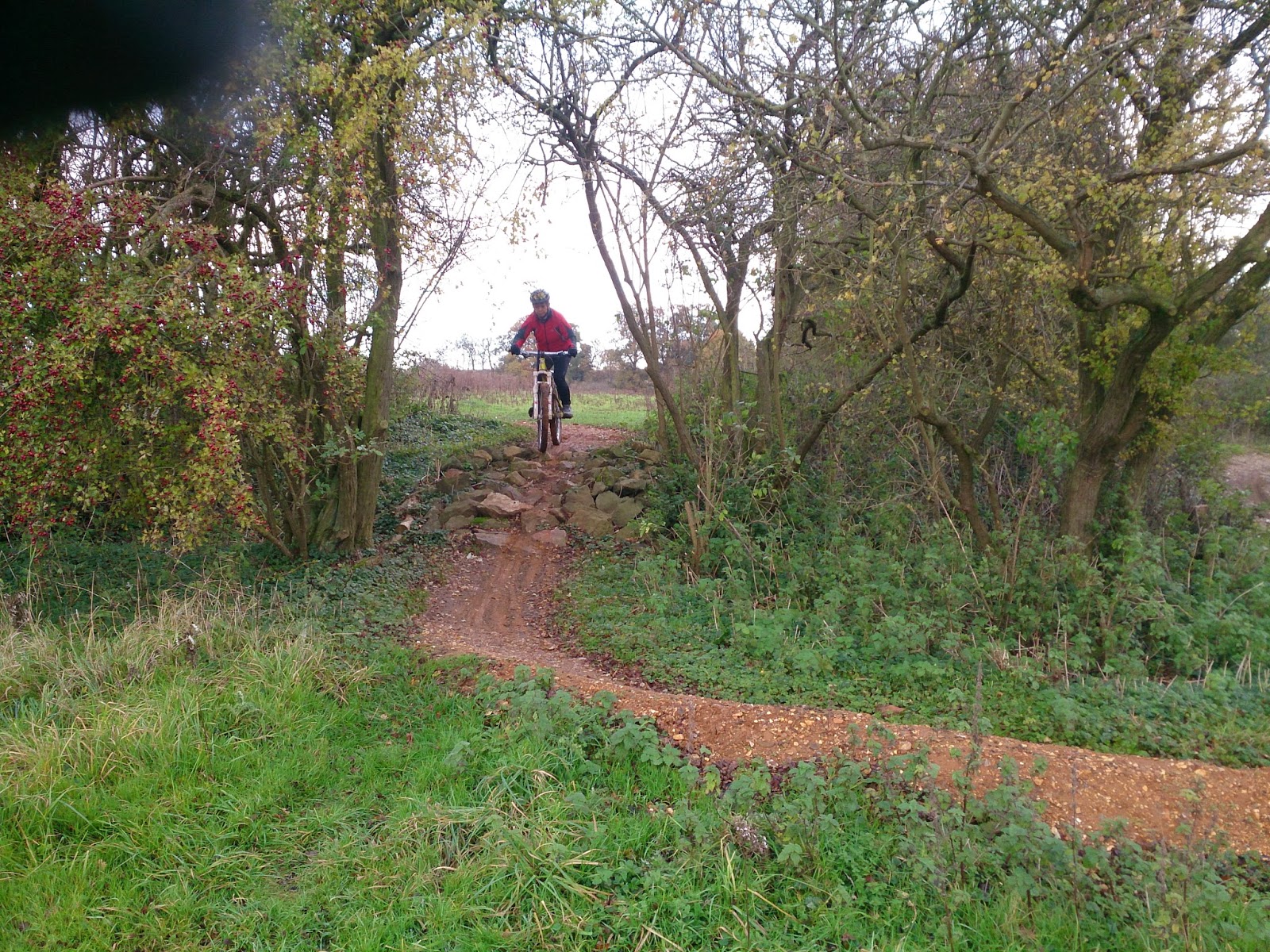 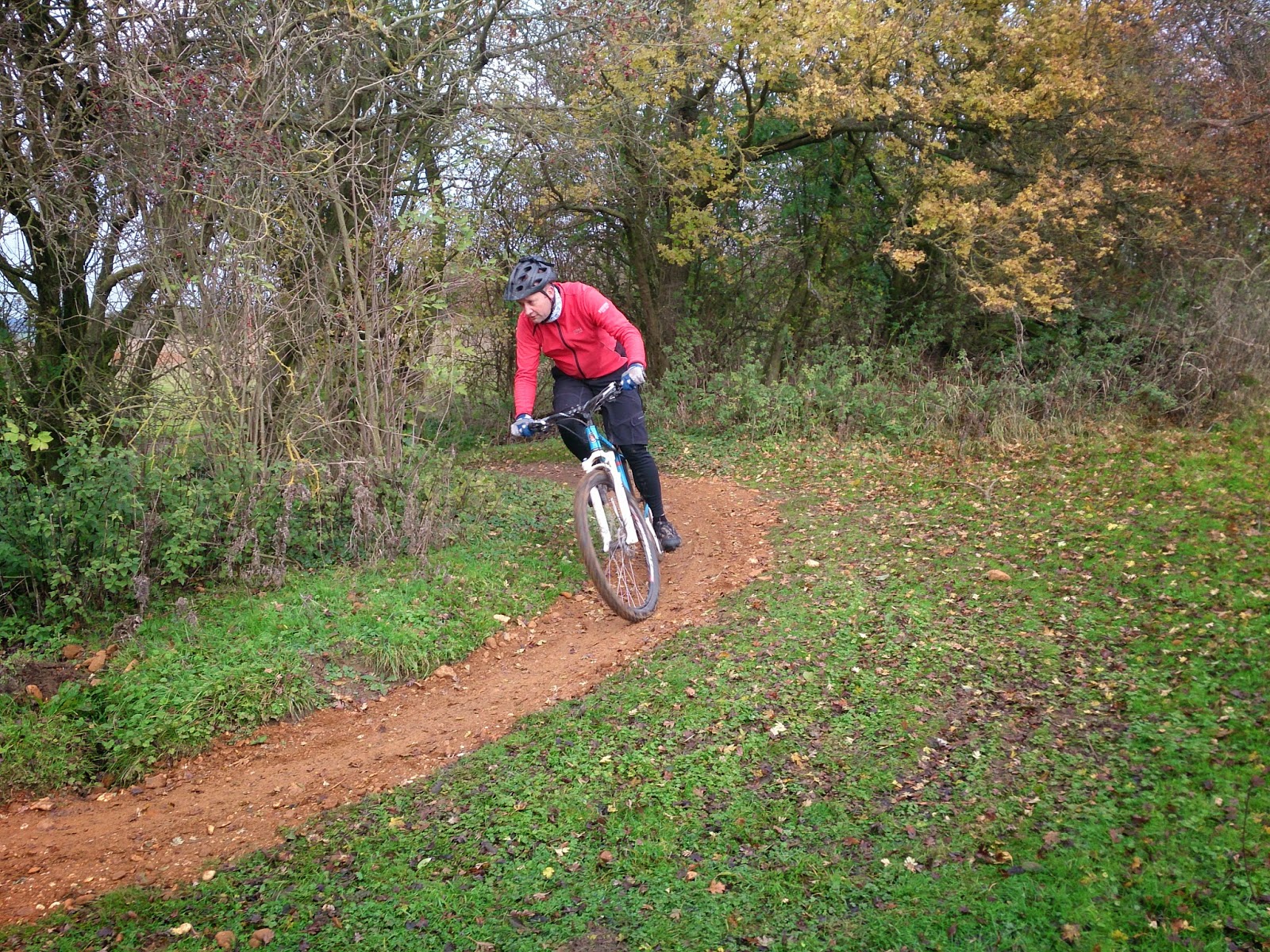 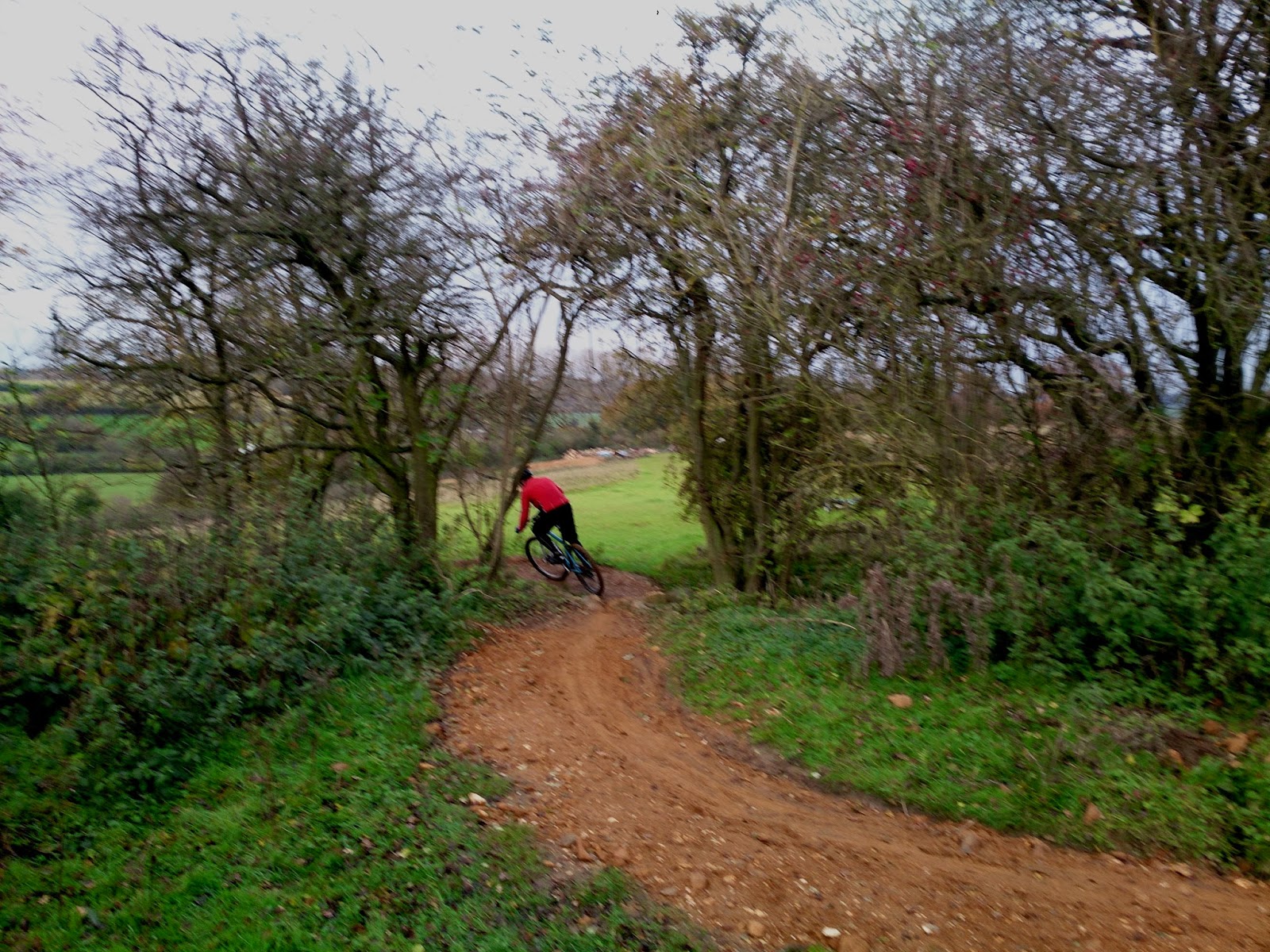 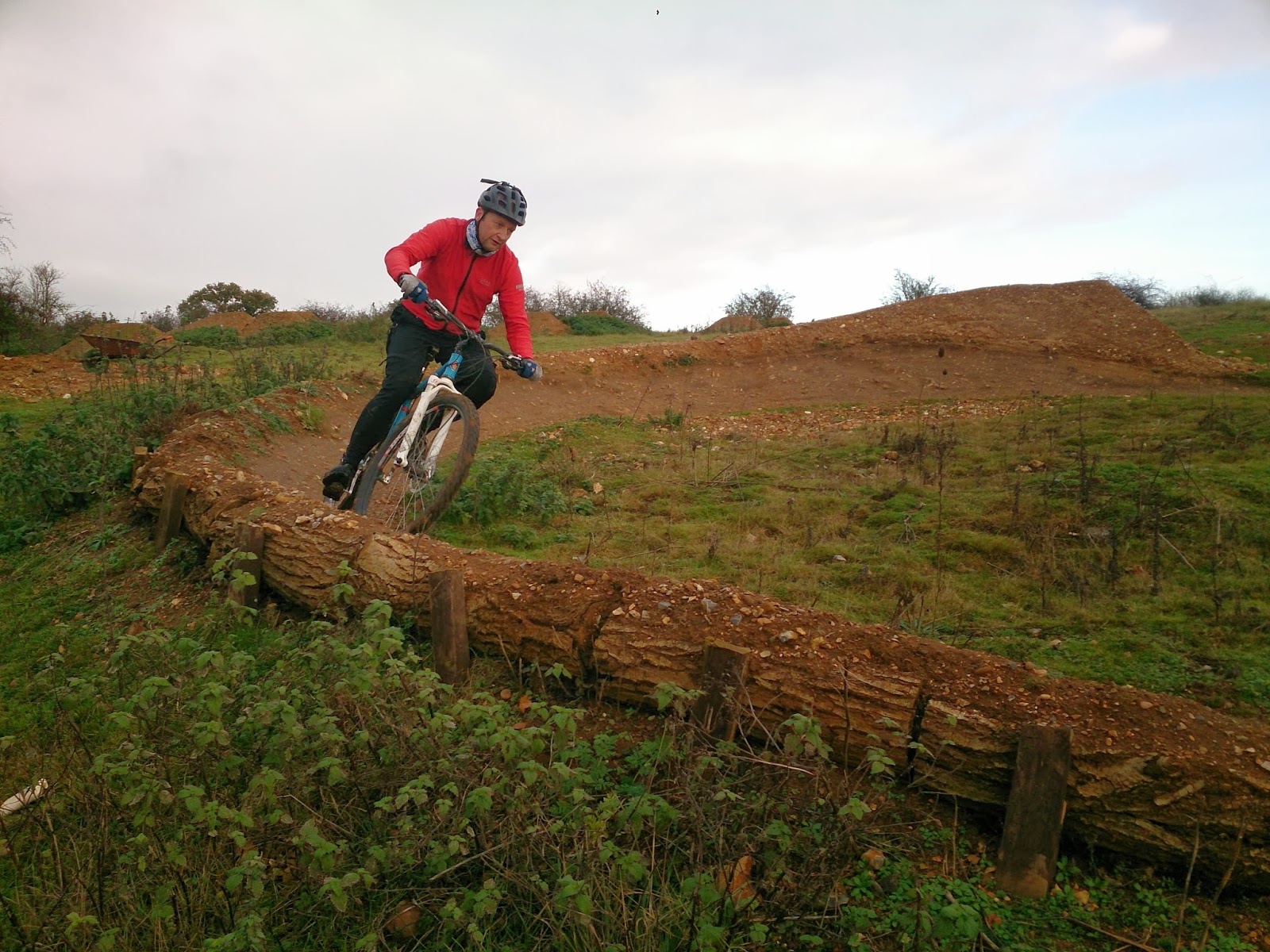 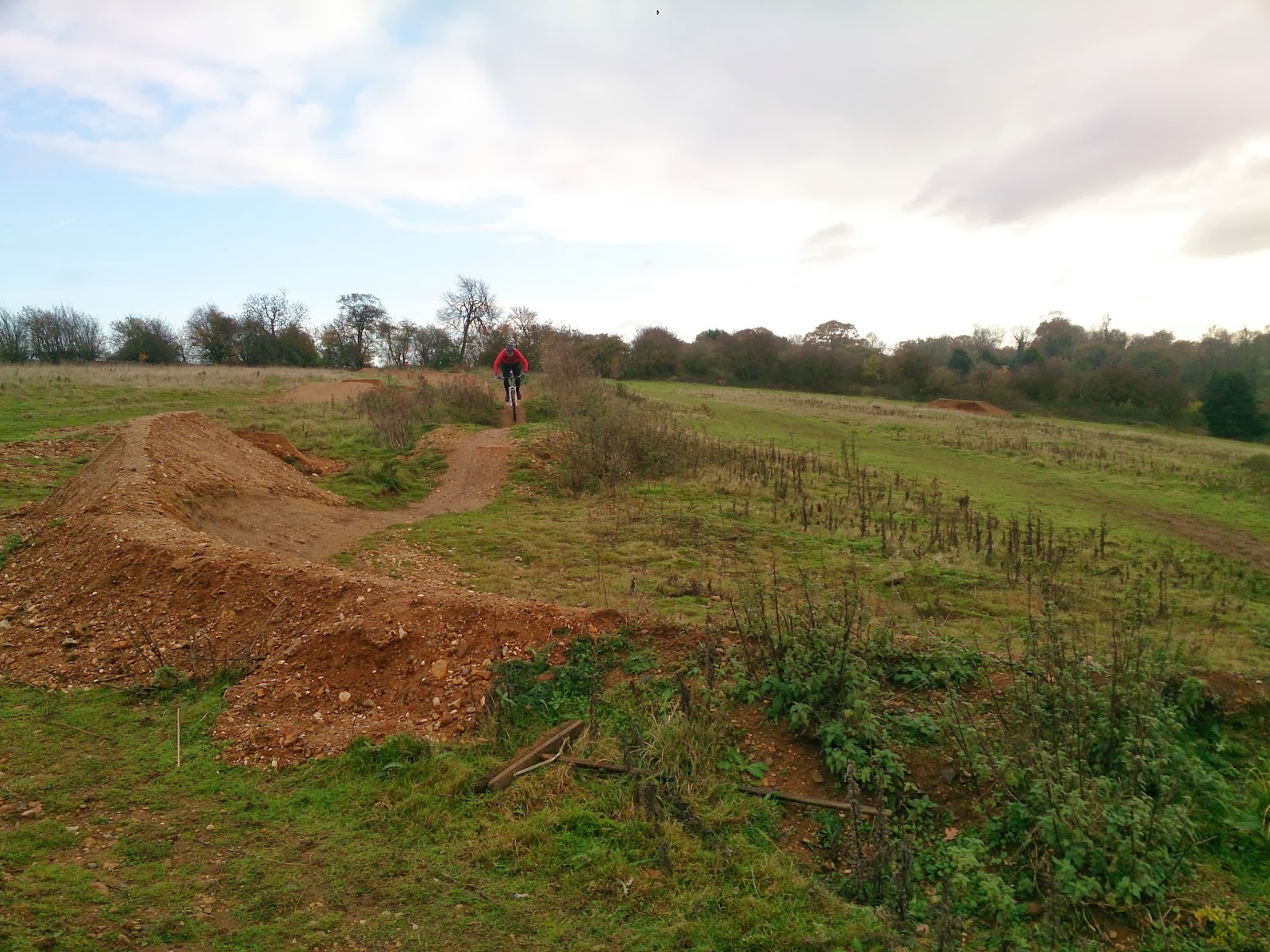 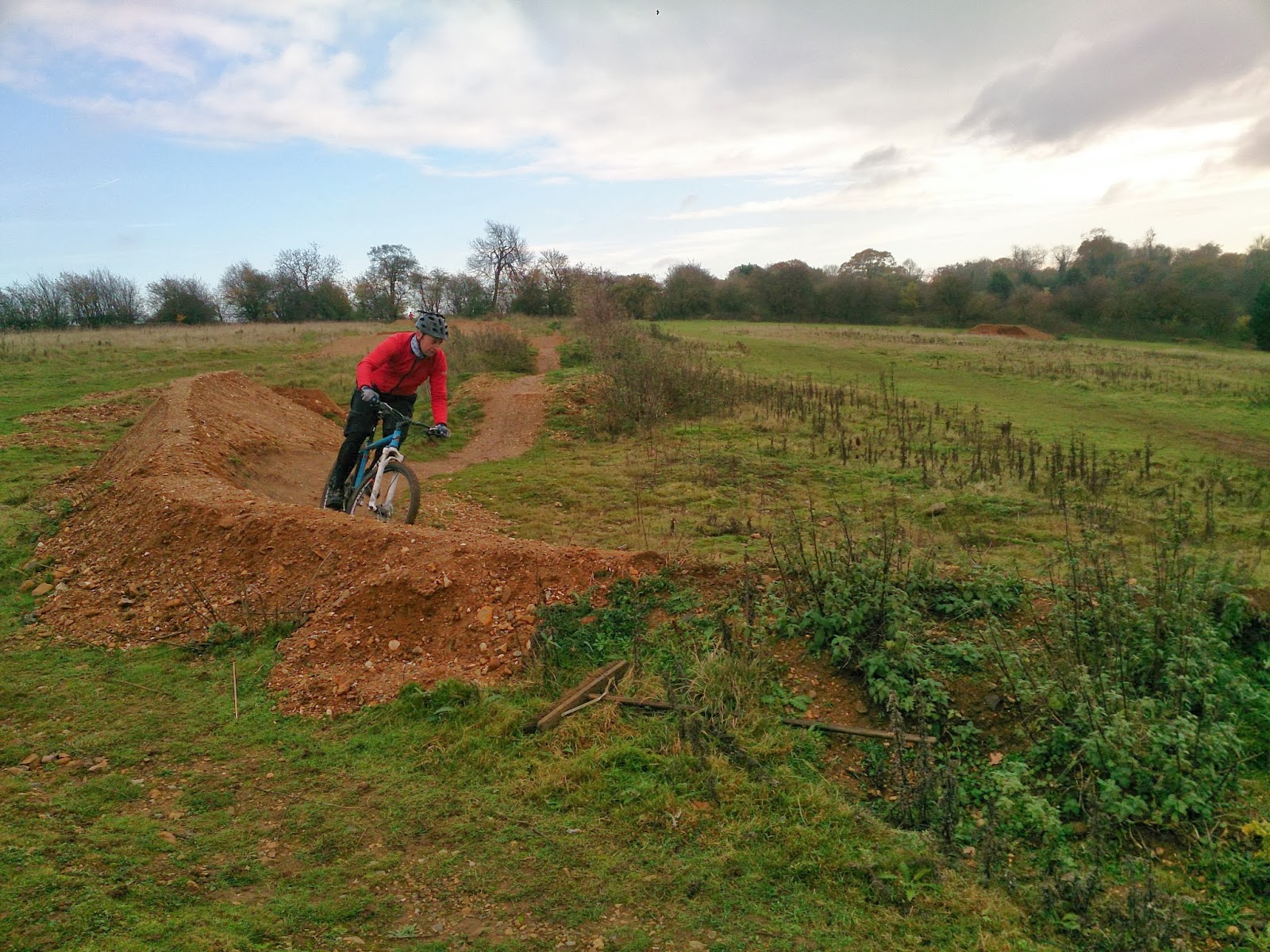 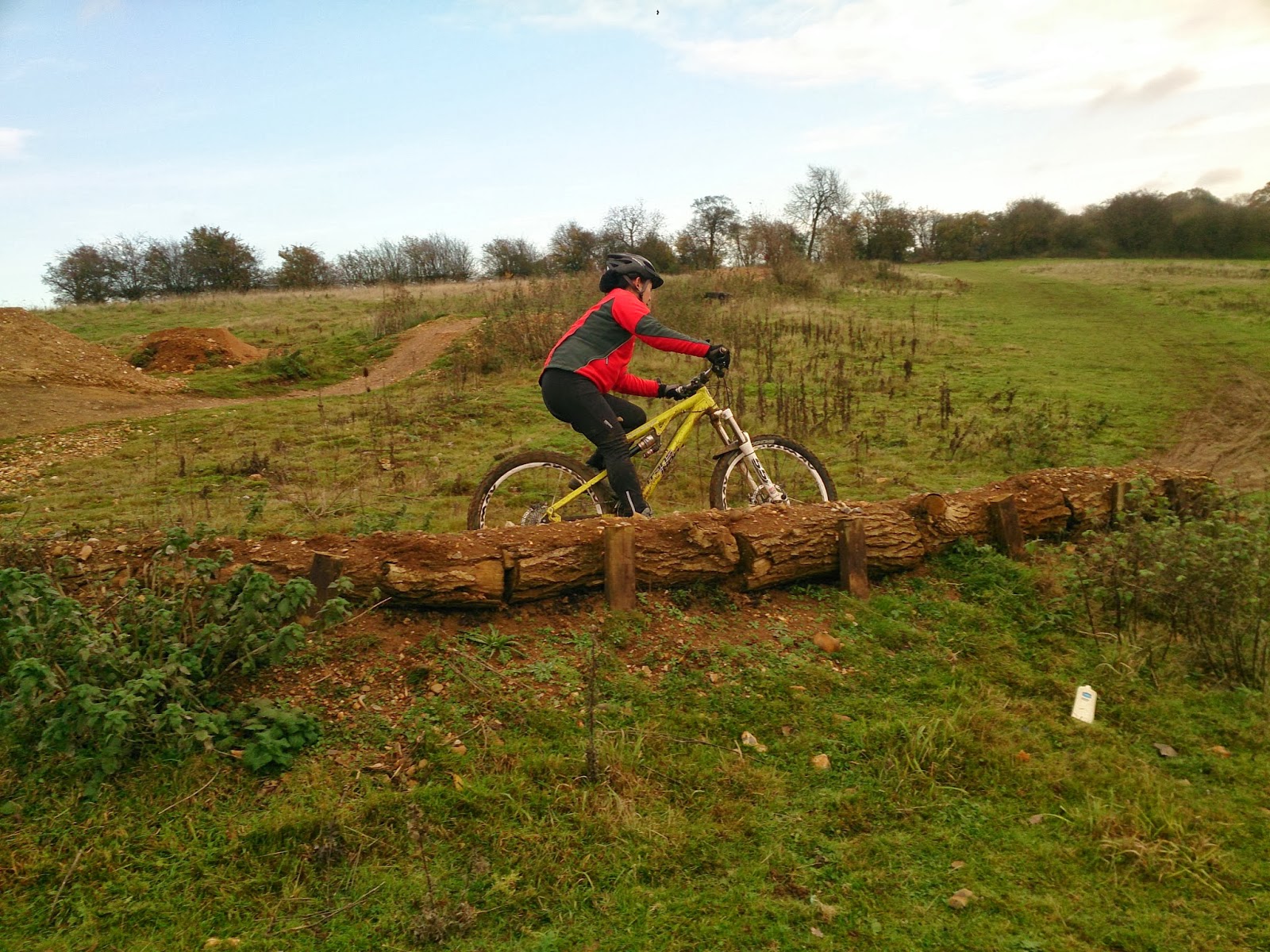 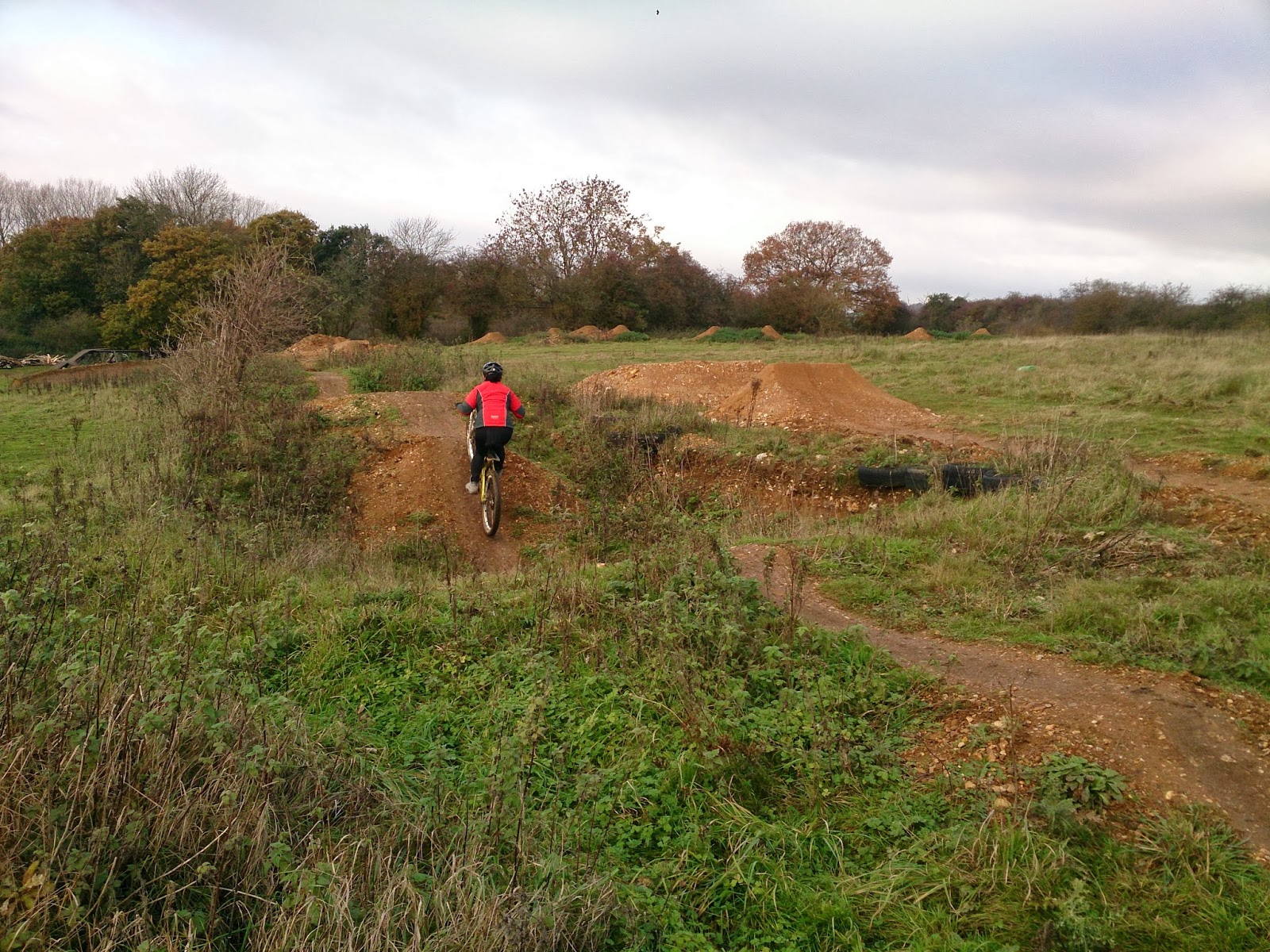 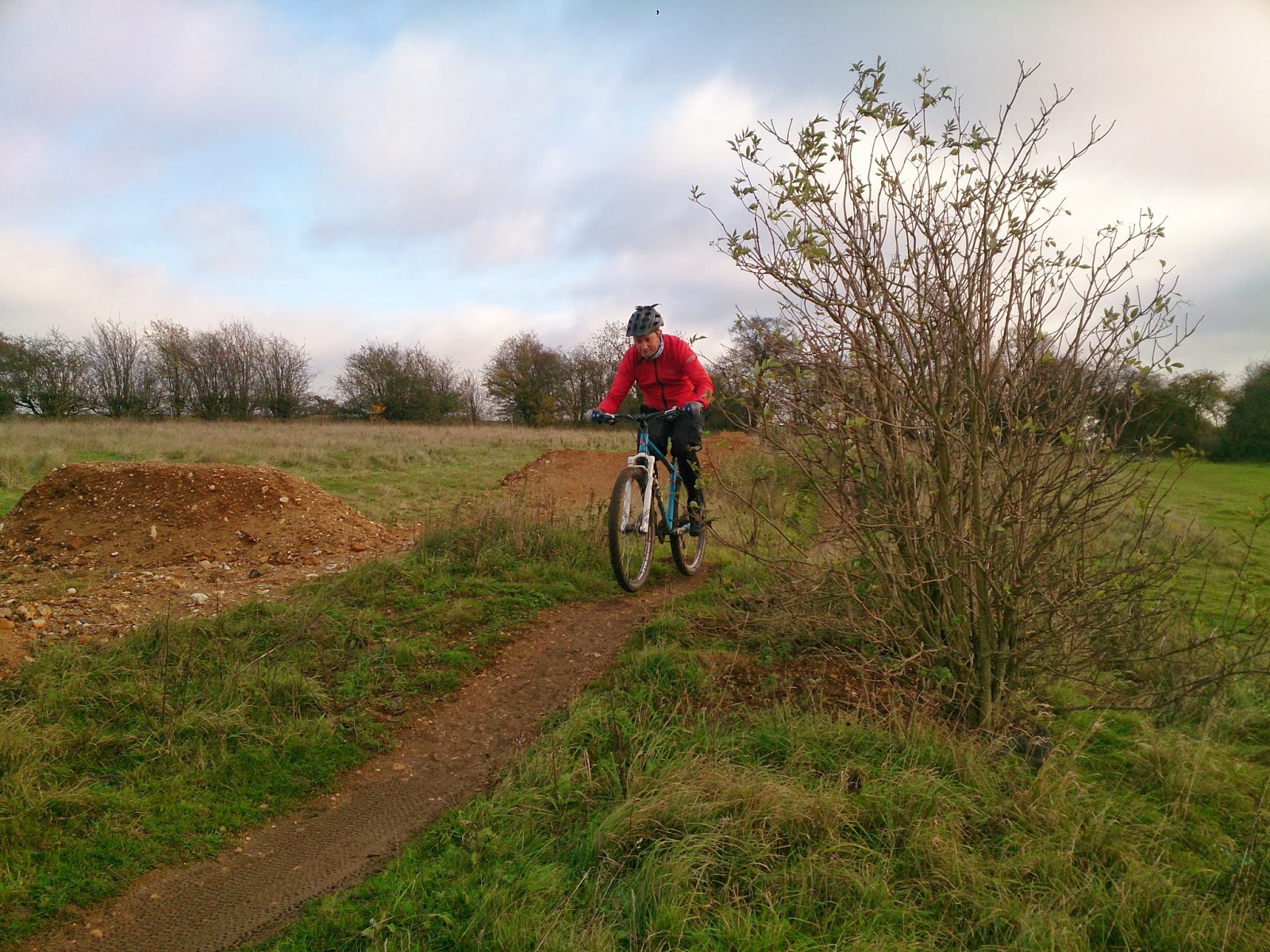 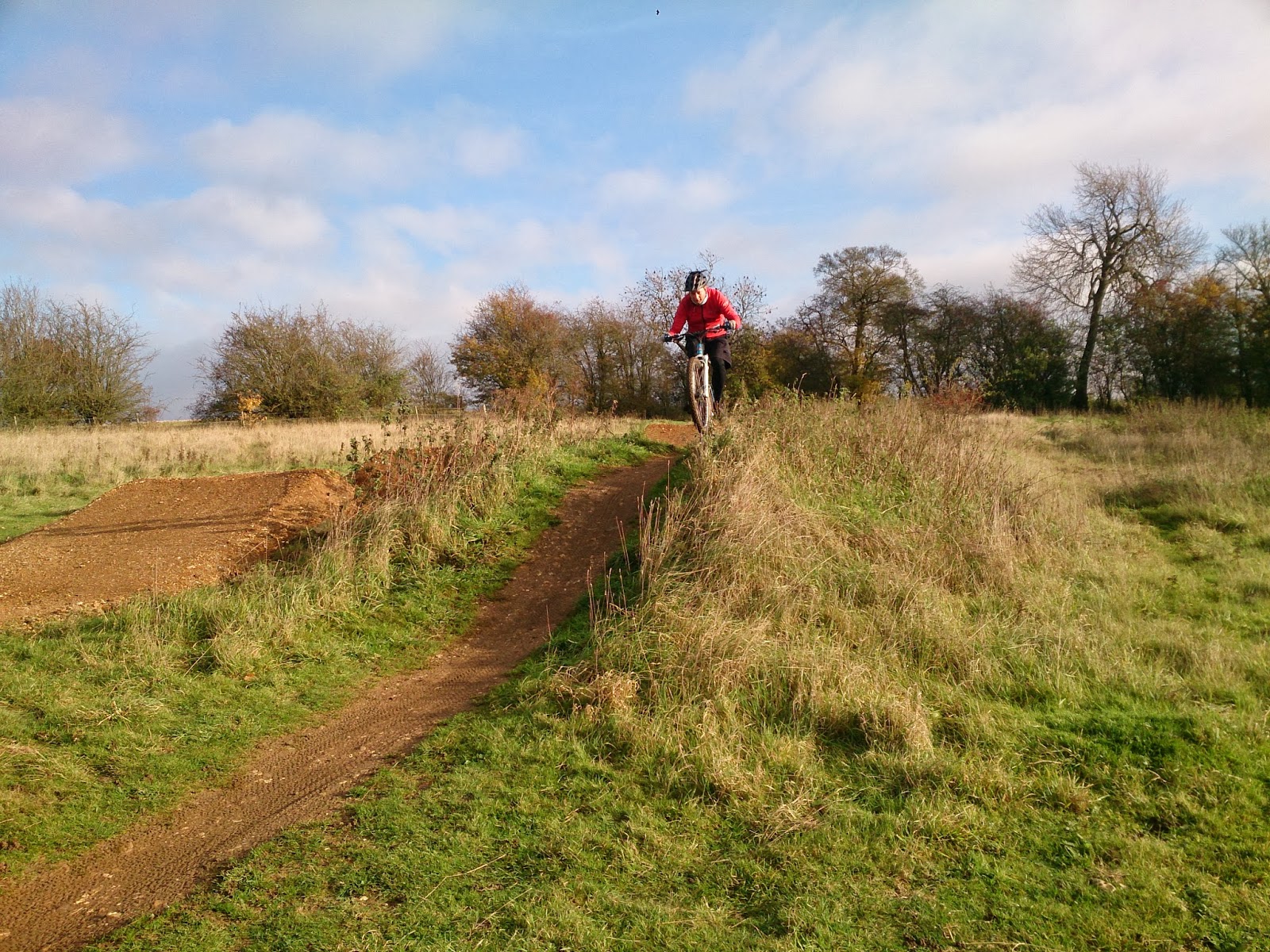 James and Tina had a session with me 3 years ago and they were so happy with their riding progress over the years since but a loss in confidence whilst riding abroad this year made them contact me for a refresher. I found they needed footwork and body positioning re installed and that I’d have to work on their mental skills too. James was loving the drop technique and it took me quite a while to gradually reintroduce the body position to Tina as she had become protected and sat far back on her bike. Soon they were both in the air and landing both wheels down and the smiles grew and grew.
I wanted to work hard on their cornering and carrying speed through a rock garden which is something they both were uncomfortable last time but now they were riding more comfortably.
Onto another trail and I worked on carrying speed through multiple sections on a trail and pumping away from them, James was choosing which to pump or jump as he made his way along the trail and they both carried their speed through a berm using their corrected skills farther than they could have before.
I knew Tina was tiring and it wasn’t before she’d had a few completed runs of the trail more than she called an end to the session due to tiredness and James agreed.
Cracking session, High5!