James has a one to one skills session

James came to me for a session after reading lots of recommendations on www.singletrackworld.com forum. He brought along two bikes but the full suss had a leaking front brake so he went ahead with his 29er hardtail.
The skills check showed good footwork but body position and looking needed work so I set to work.
The drop technique was first and immediately, Jim was landing perfectly and with less effort than he thought possible. It wasn’t long before he’d rode all three drops with ease as he used his mental skills to decide when and whether to ride anything.
Onto cornering and pumping, using three berms and some basic pumping to generate speed Jim began flowing through turns and a few goes later saw us break for coffee. We resumed by moving to the singletrack trail to work on all the sections contained within and linking them by line choice and control areas. Flat, bermed, off camber and switchback turns were linked to pumping, drops, steps,absorbing, drop offs and rocks. Jim was flowing fluidly and controlled but also was able to know why it was correct in any section.
We moved to steeper terrain and he was shocked at how controlled and drama free a near vertical drop off felt as he applied his skills to riding it.
Five hours after we began it was time to call an end to the session as little unforced errors began creeping in so we parted ways with a handshake and knowing smile.
Awesome stuff. High5! 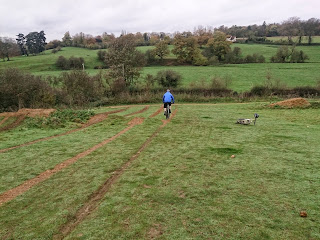 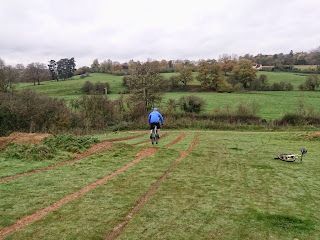 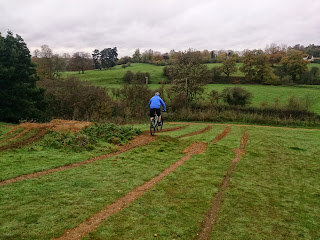 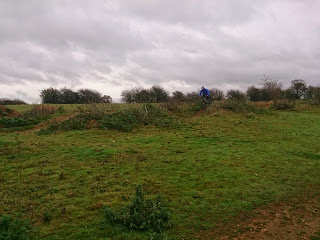 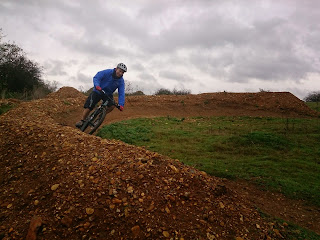 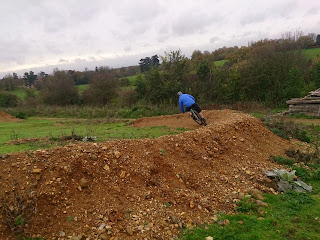 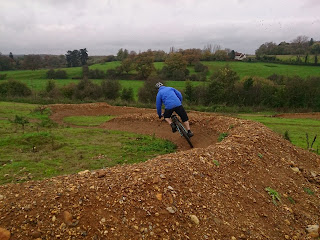 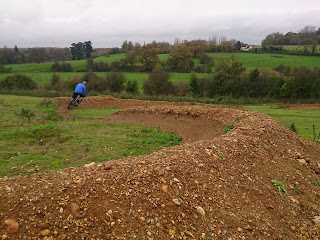 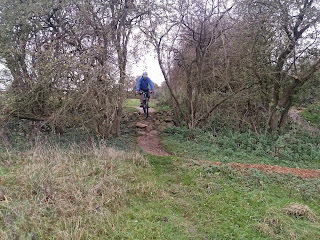 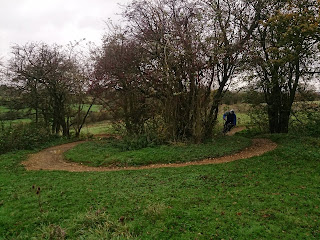 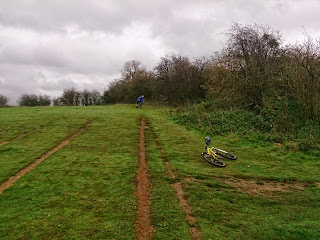 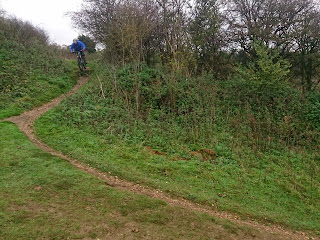 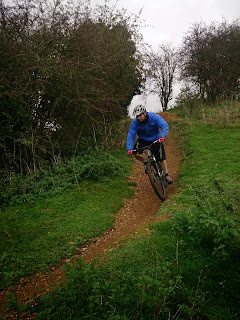 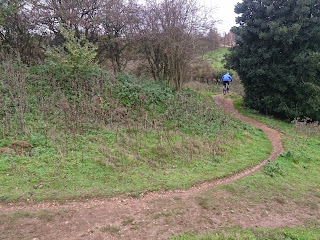 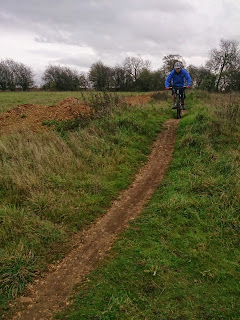 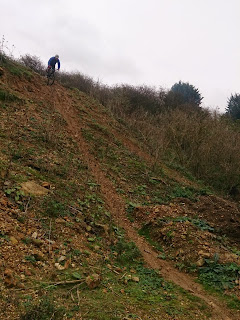 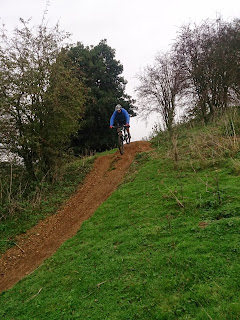 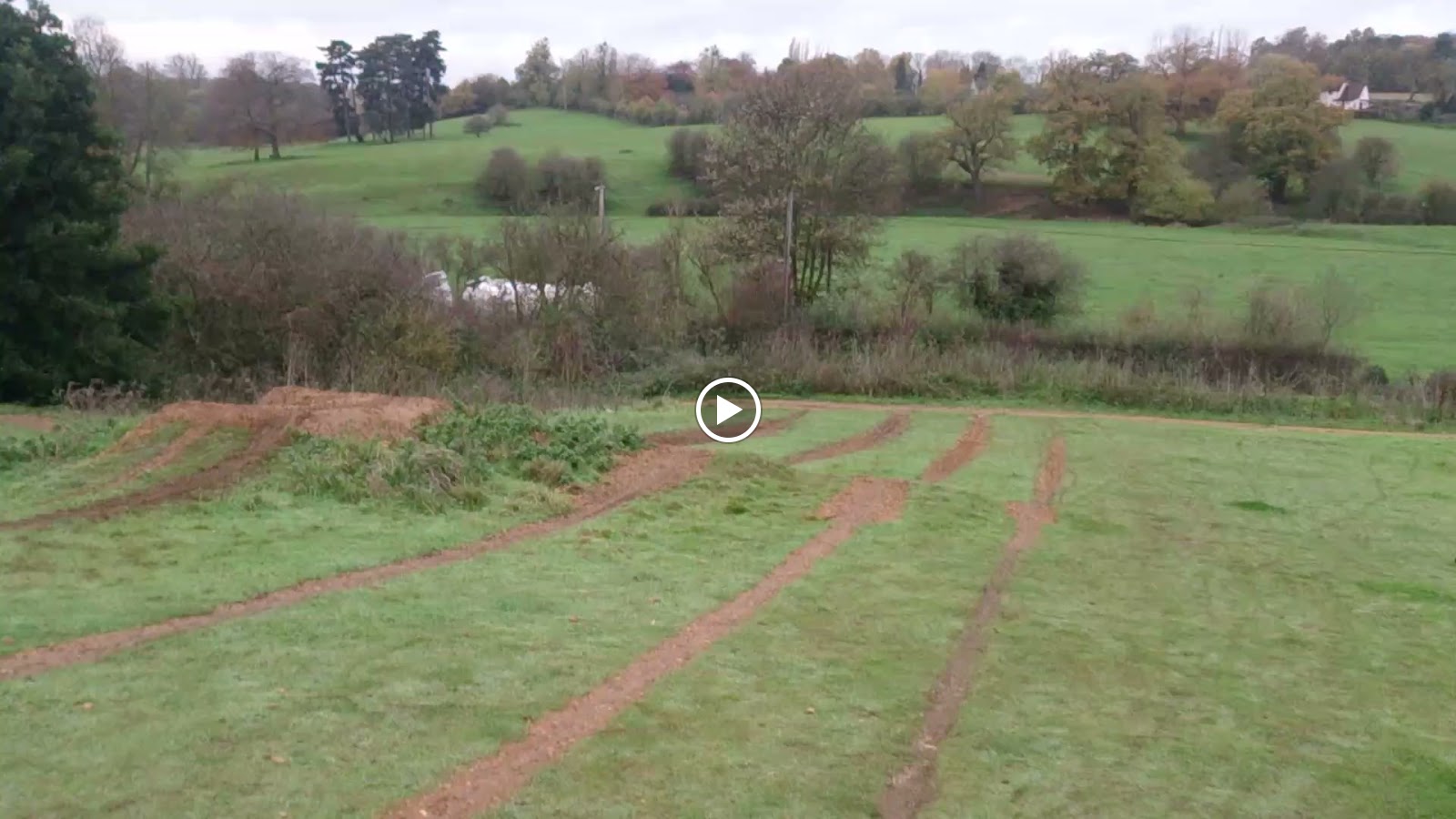 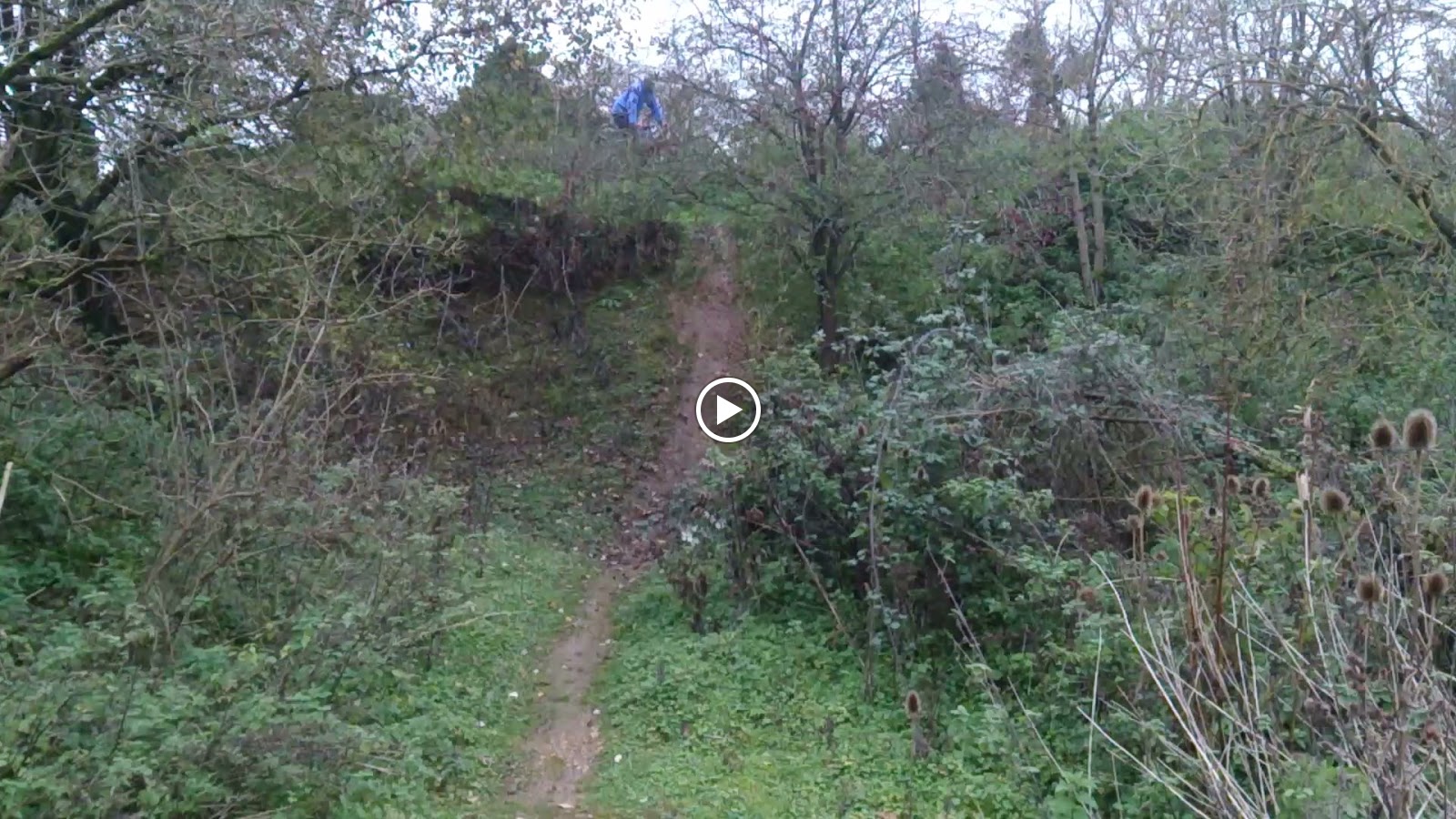 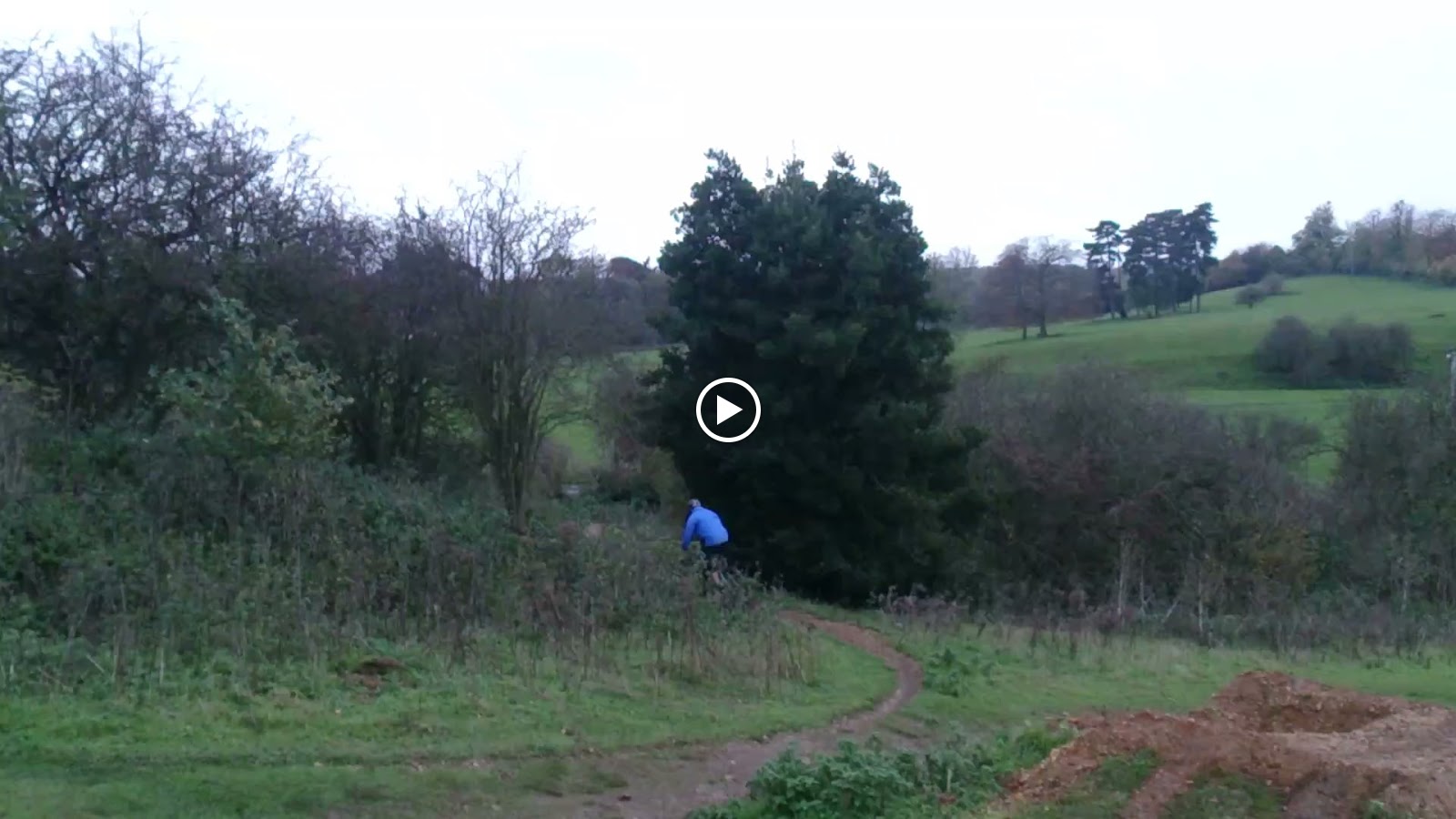