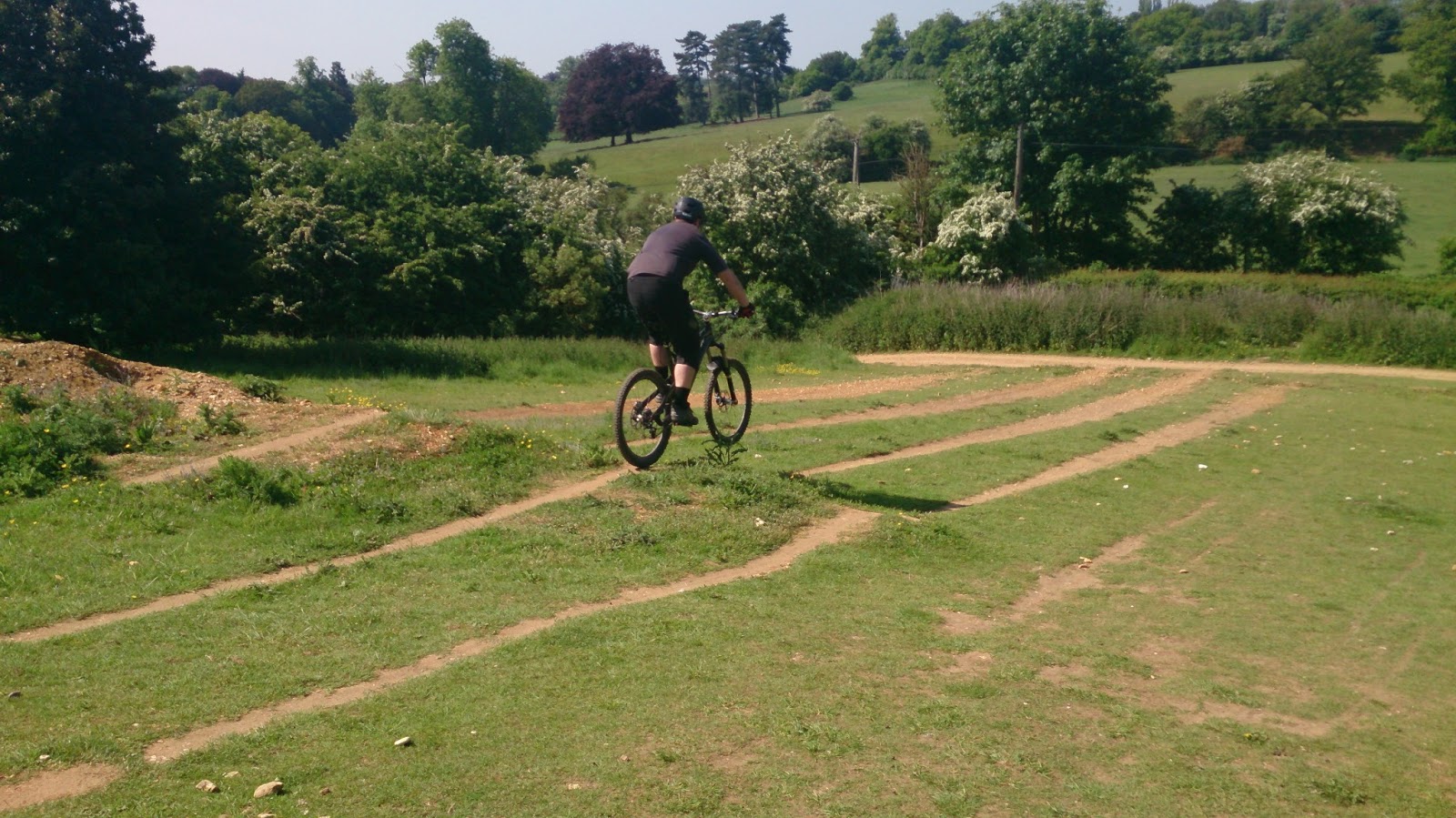 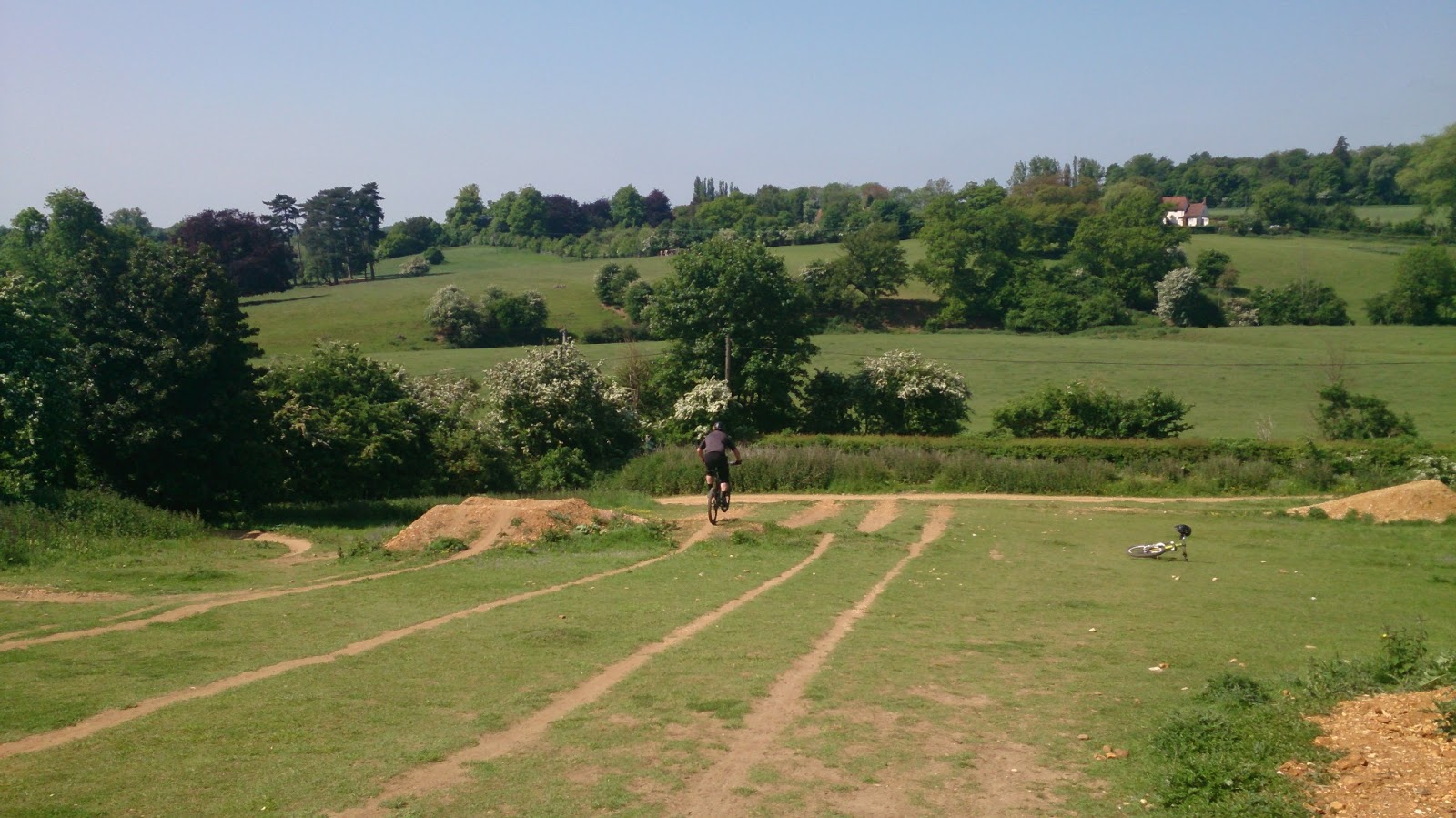 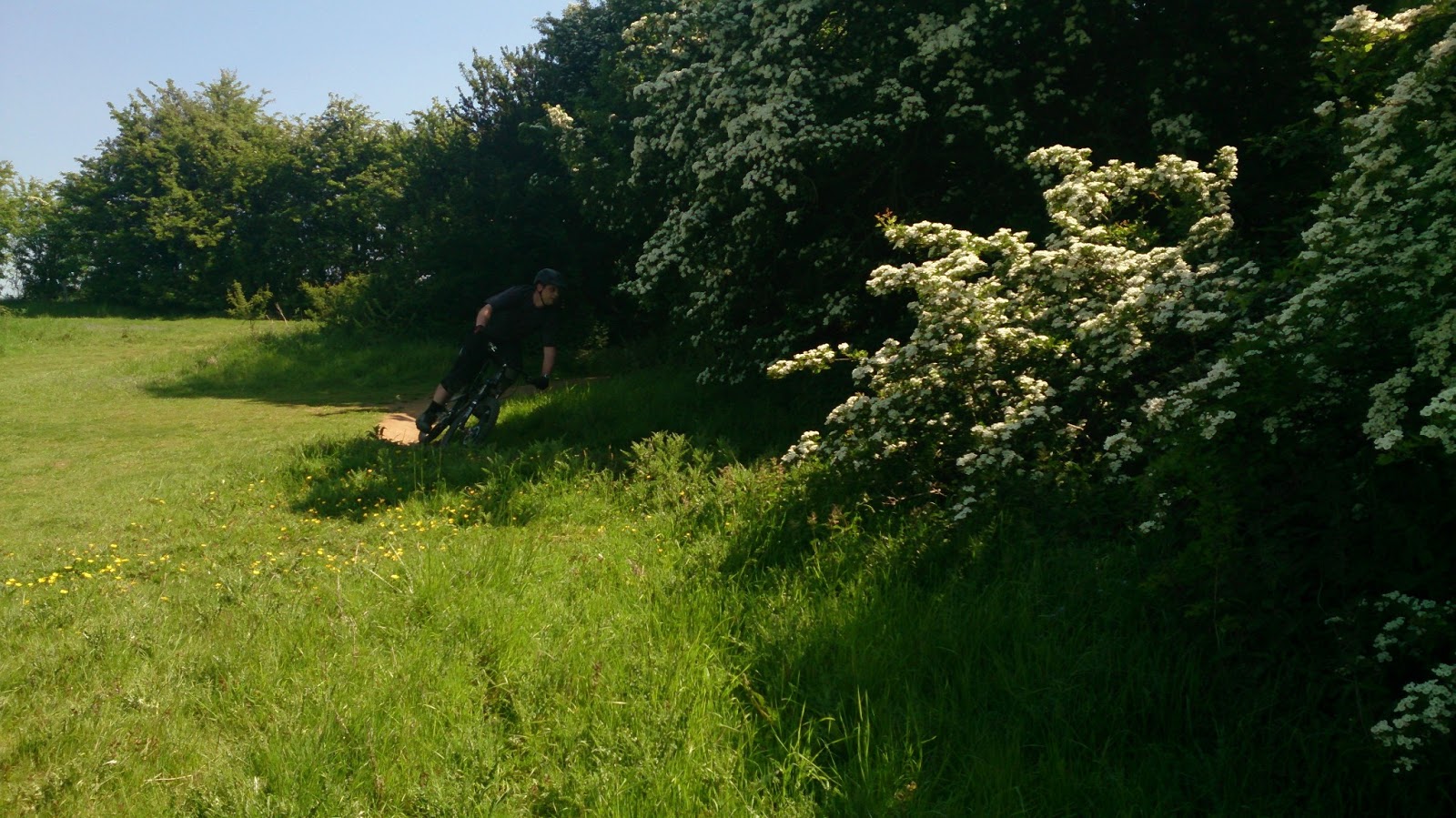 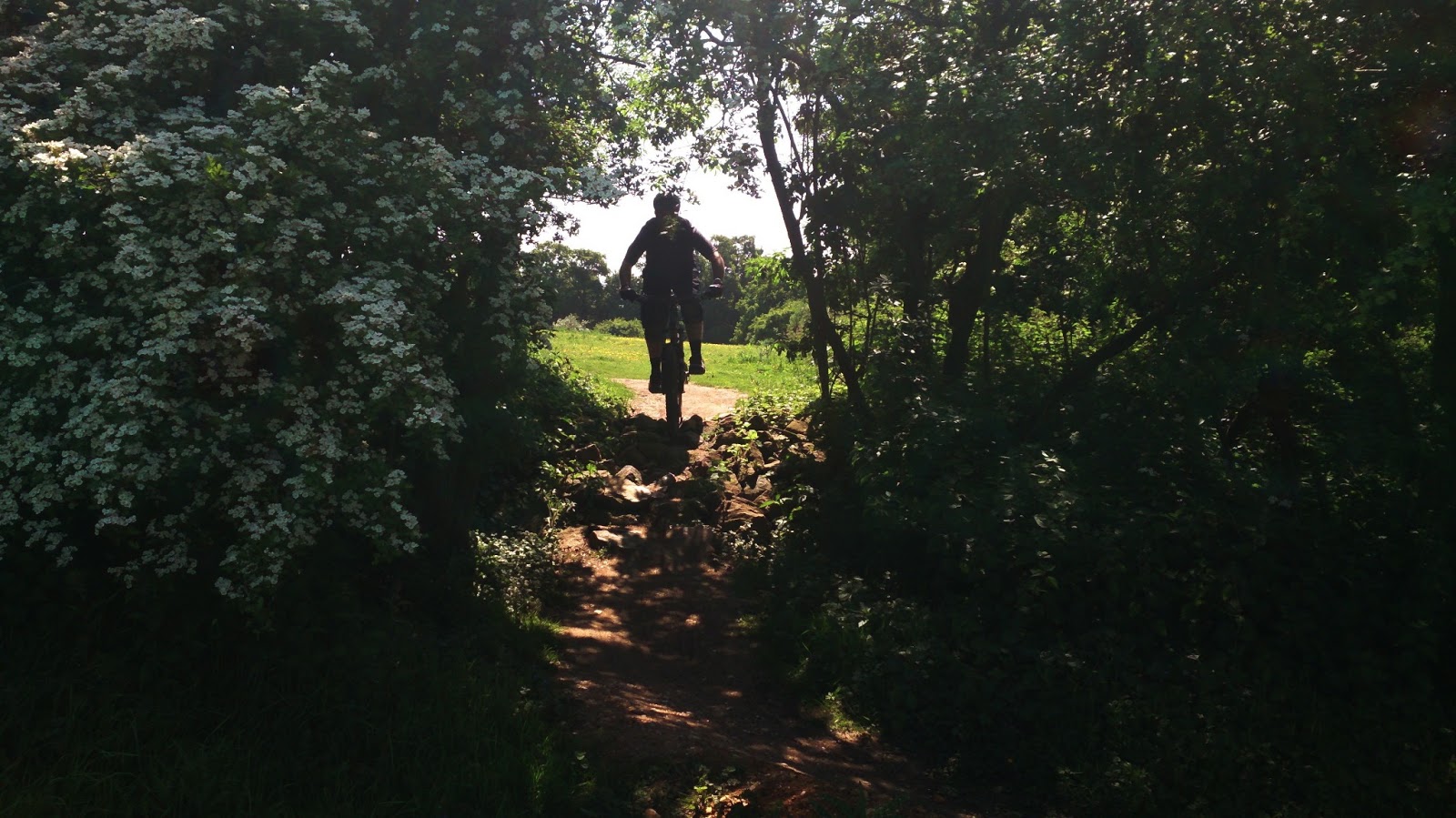 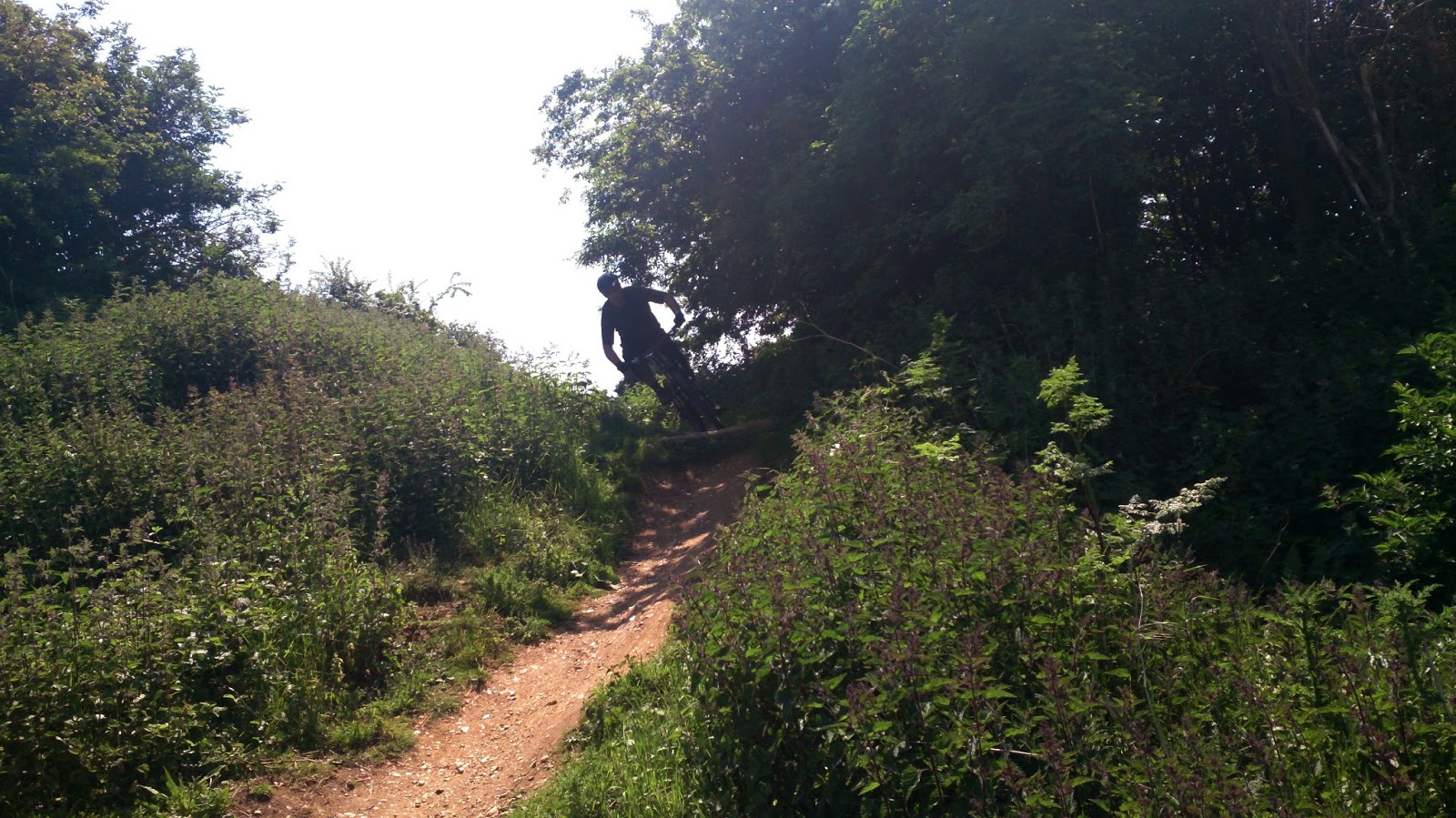 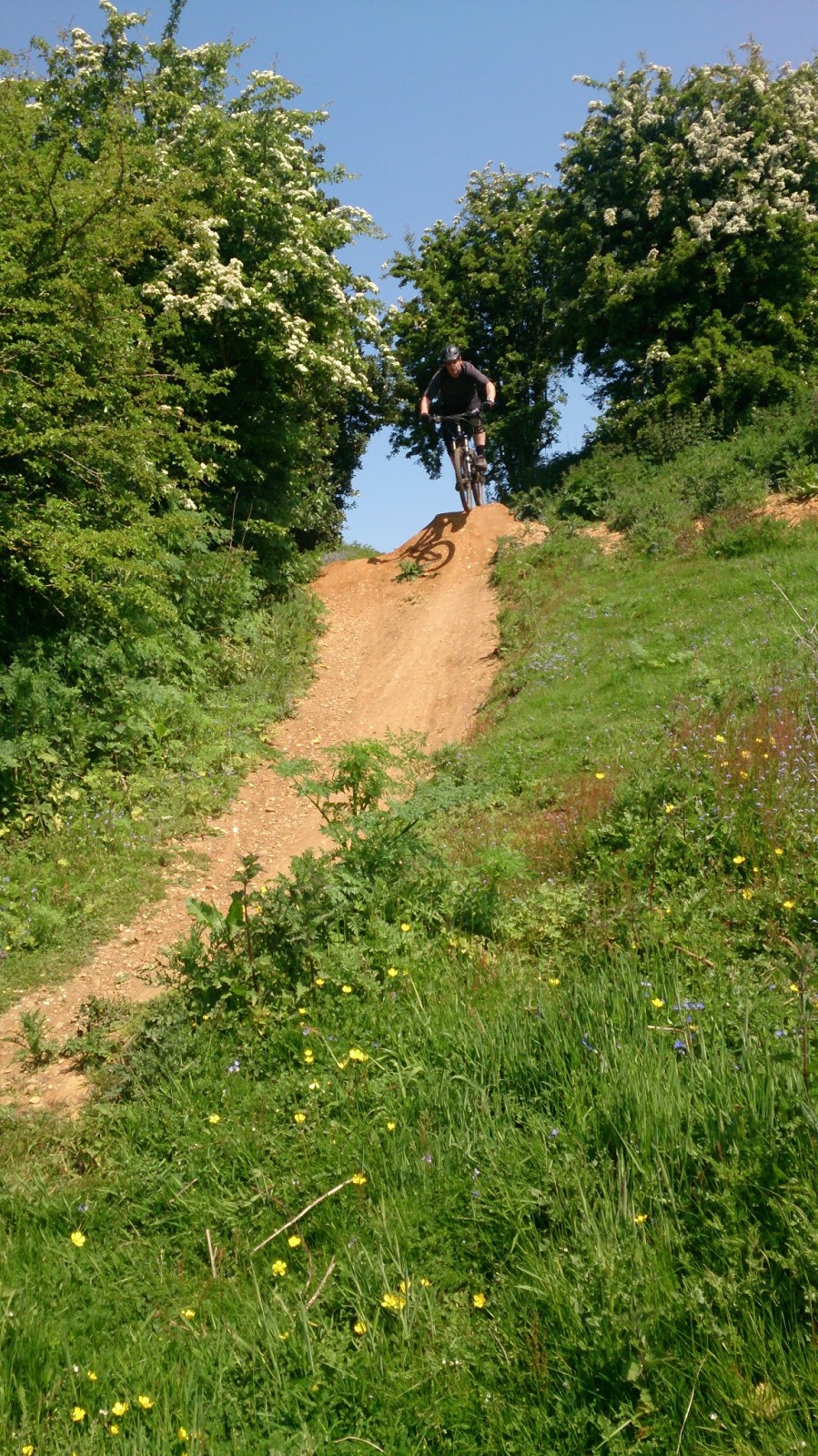 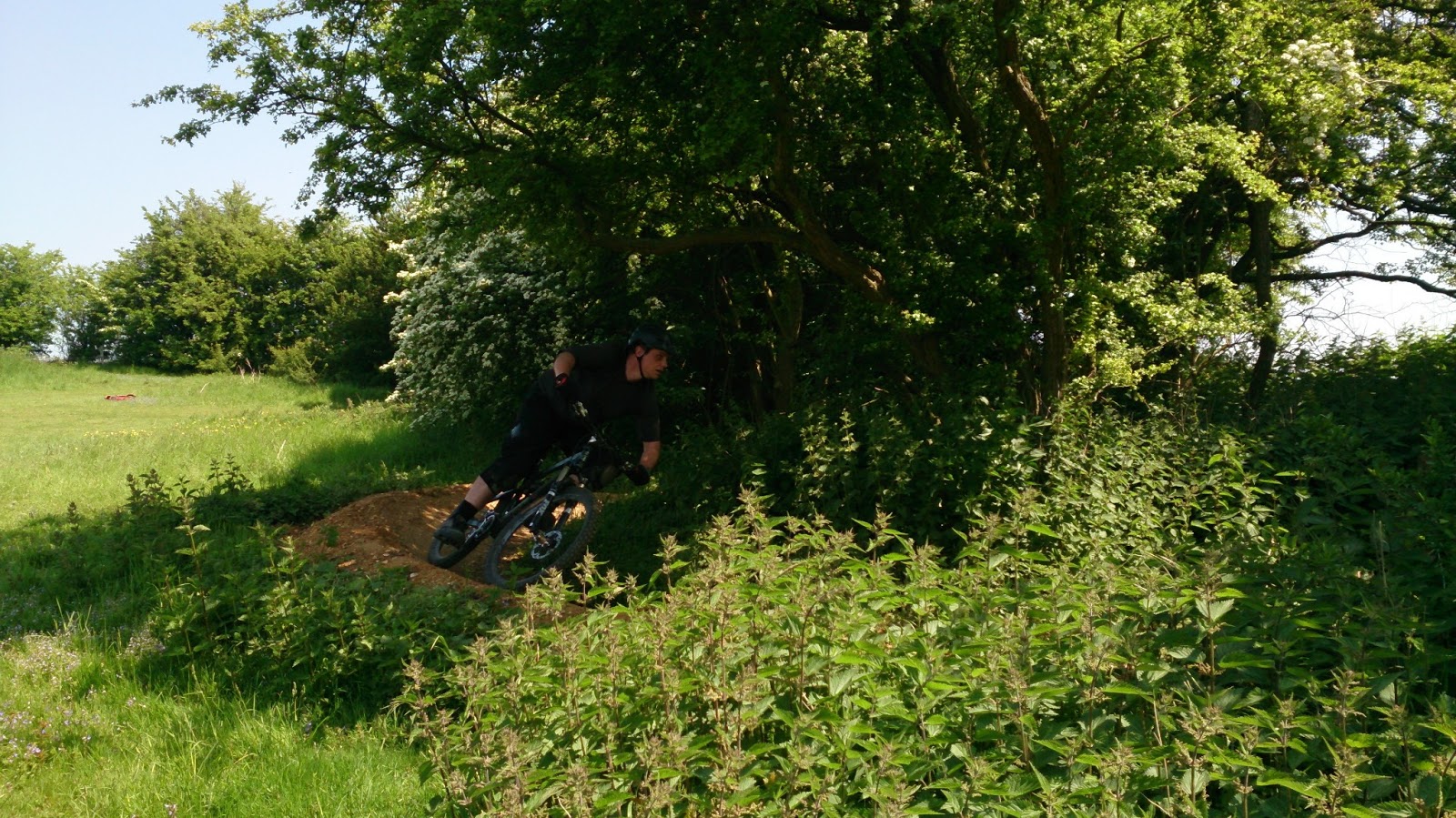 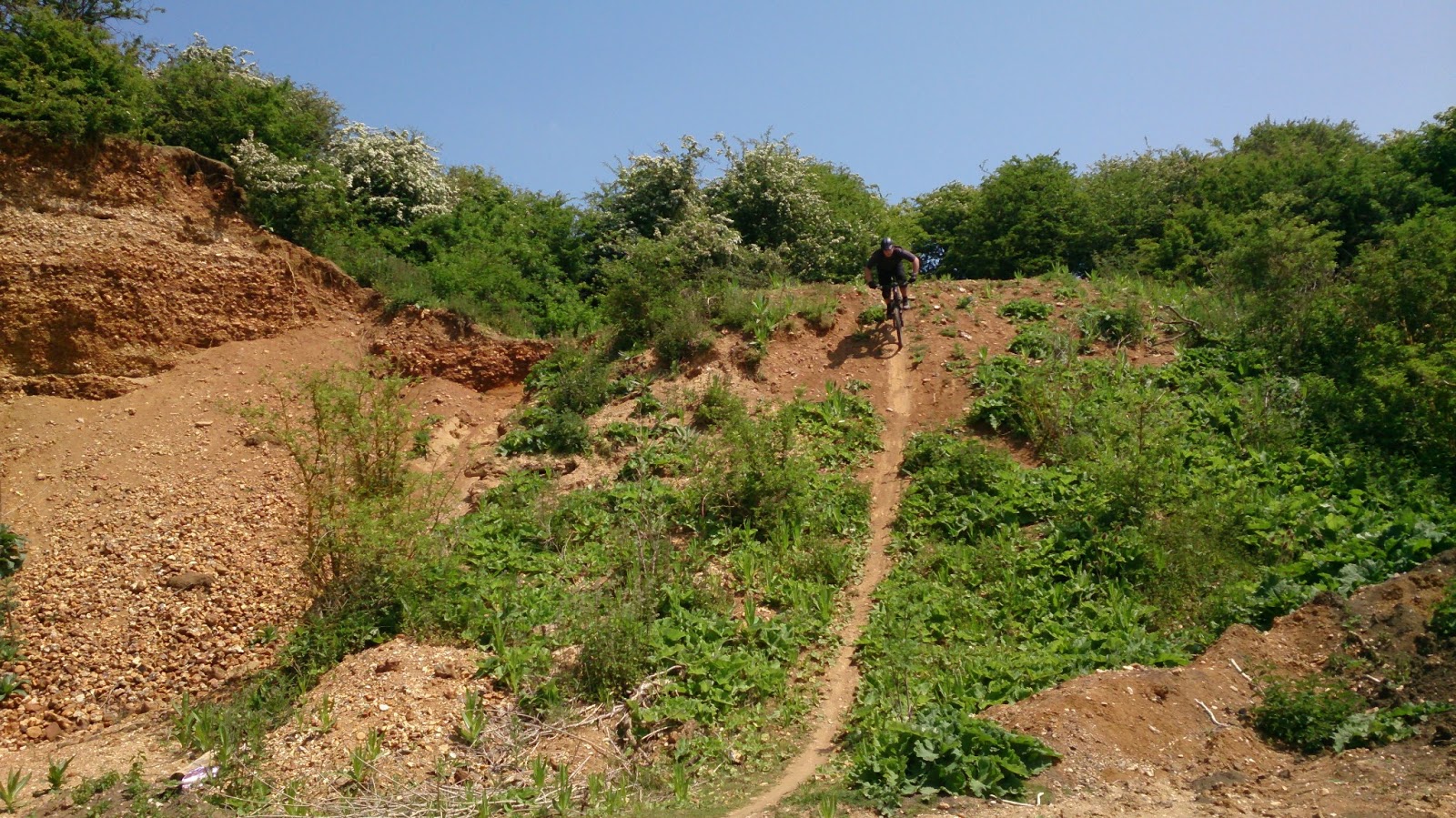 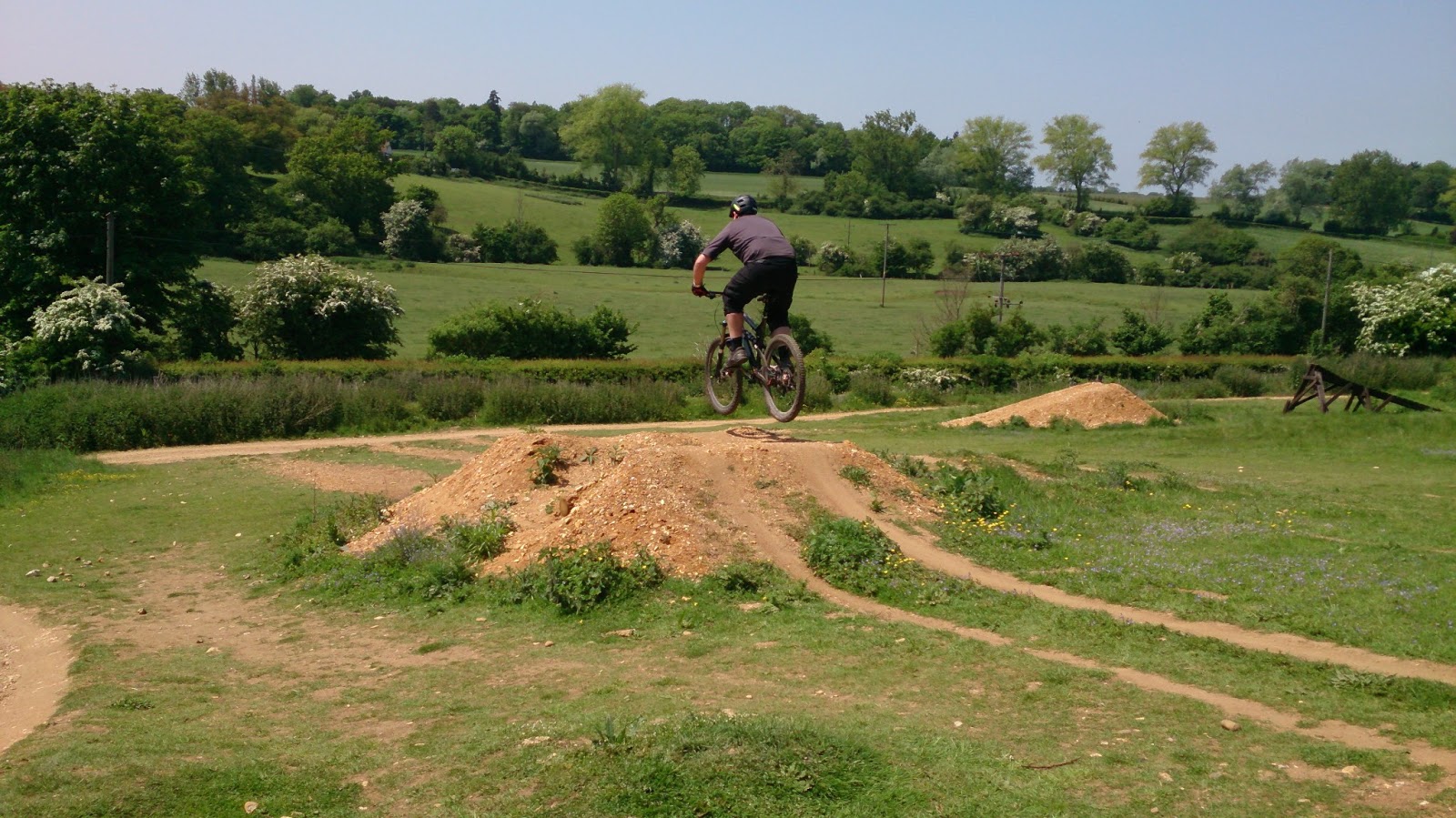 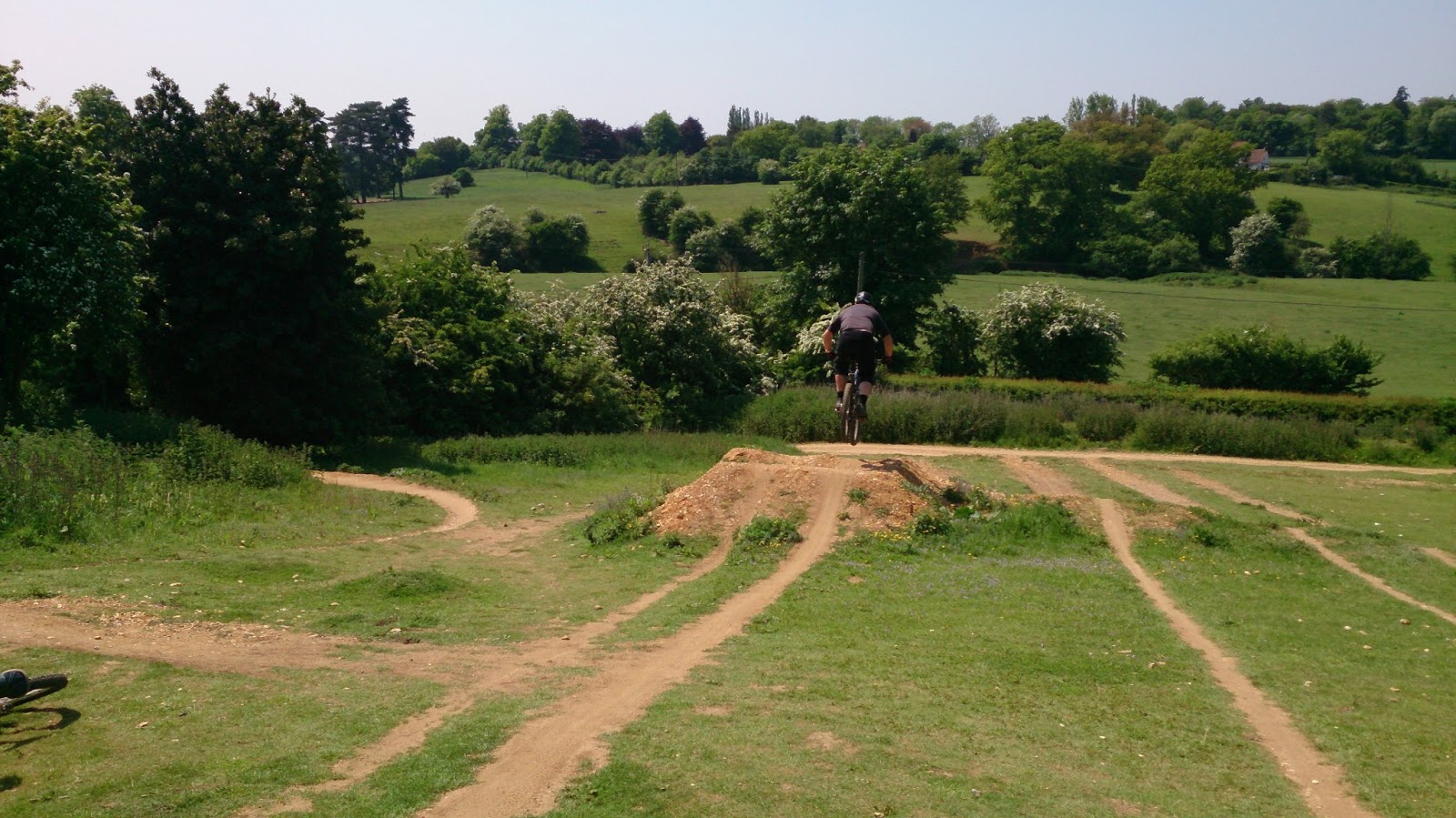 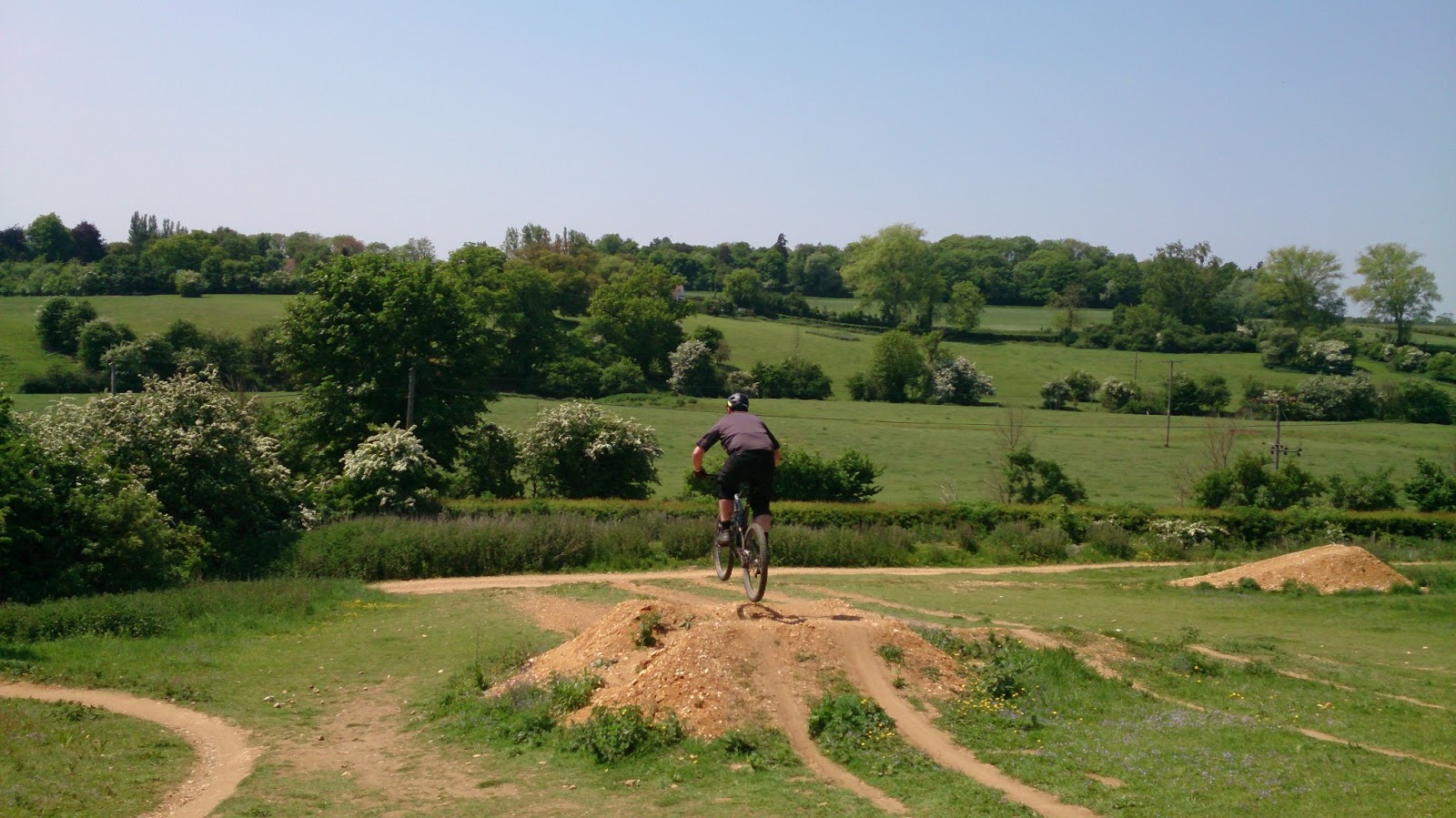 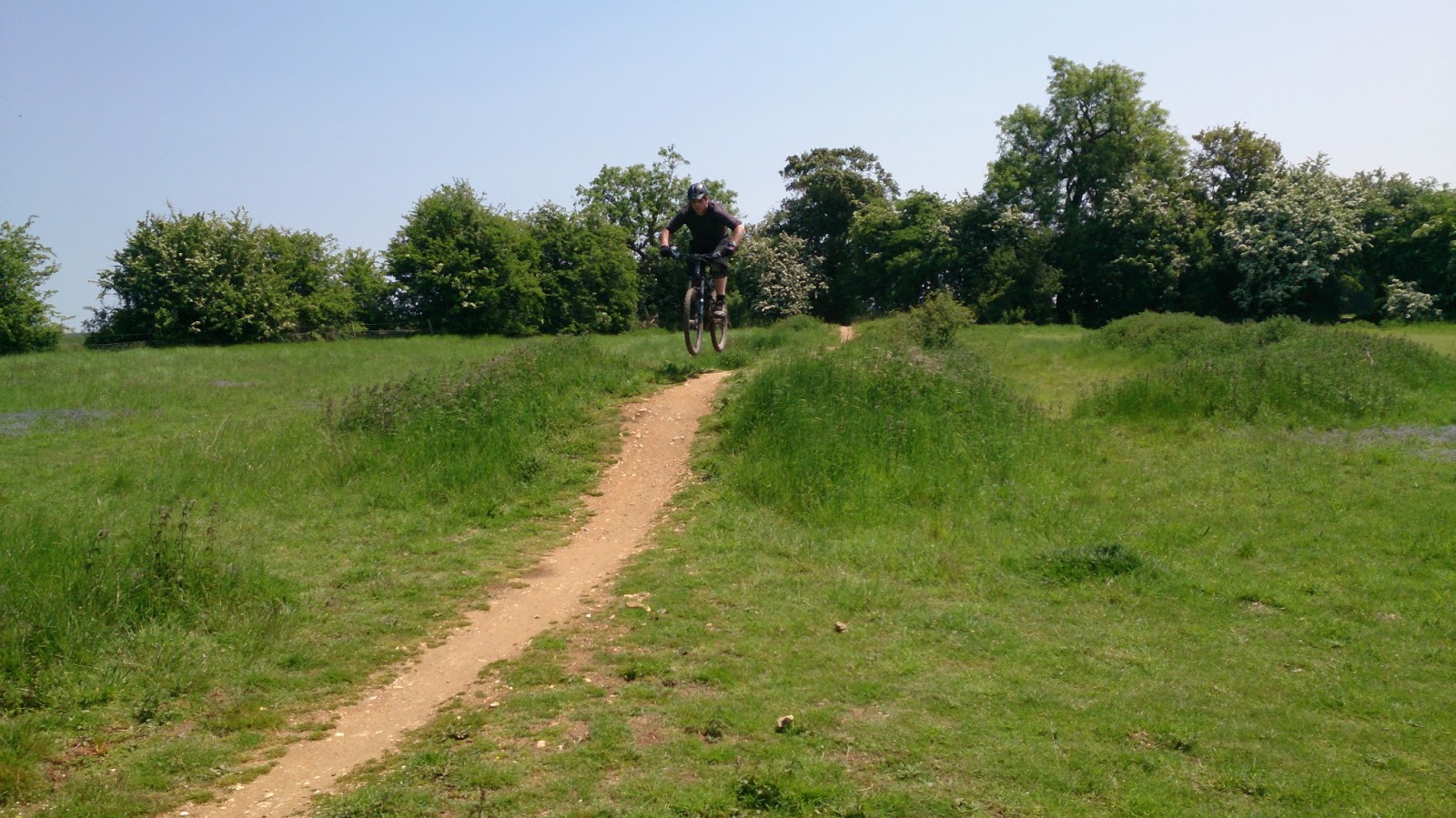 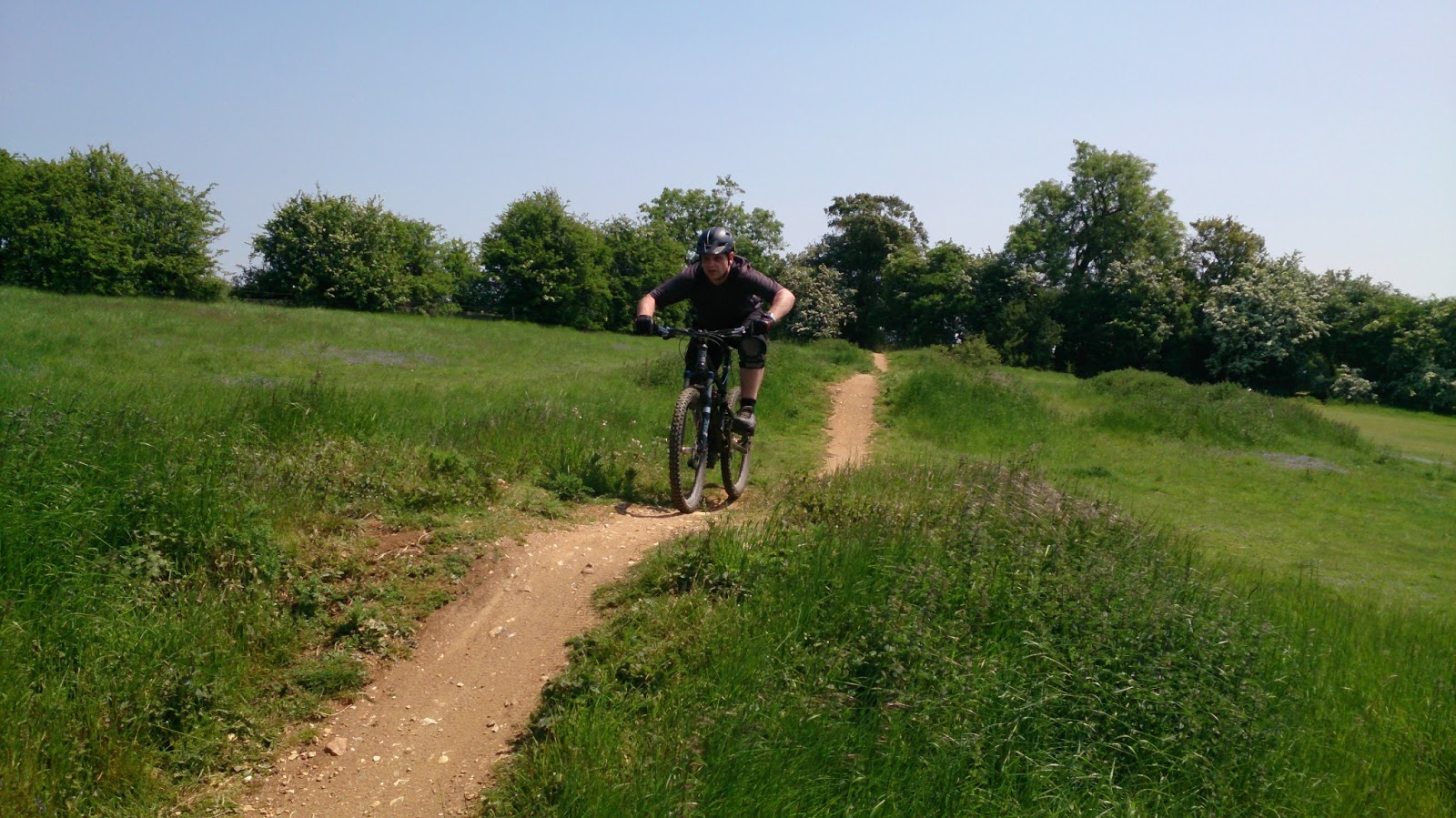 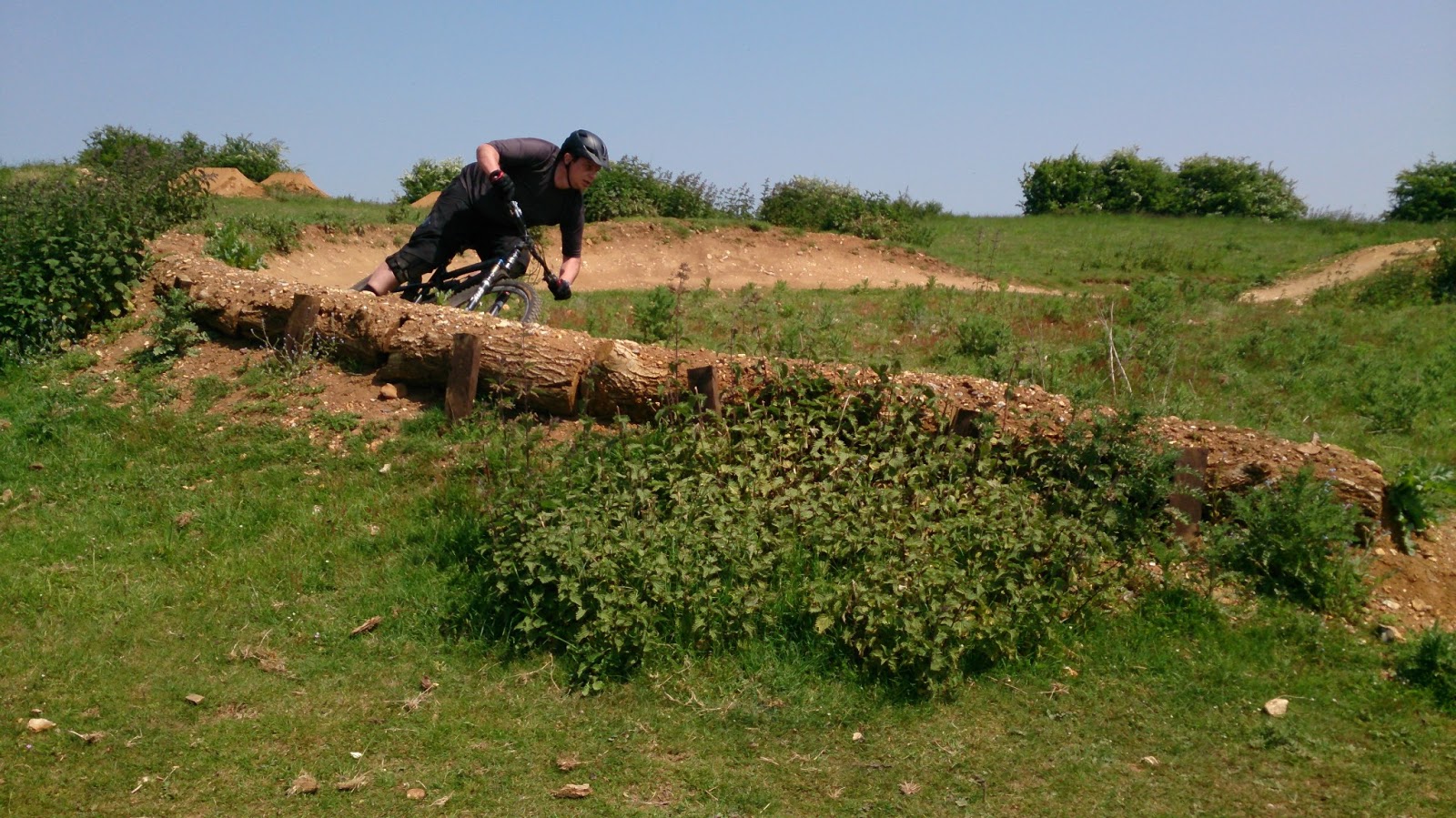 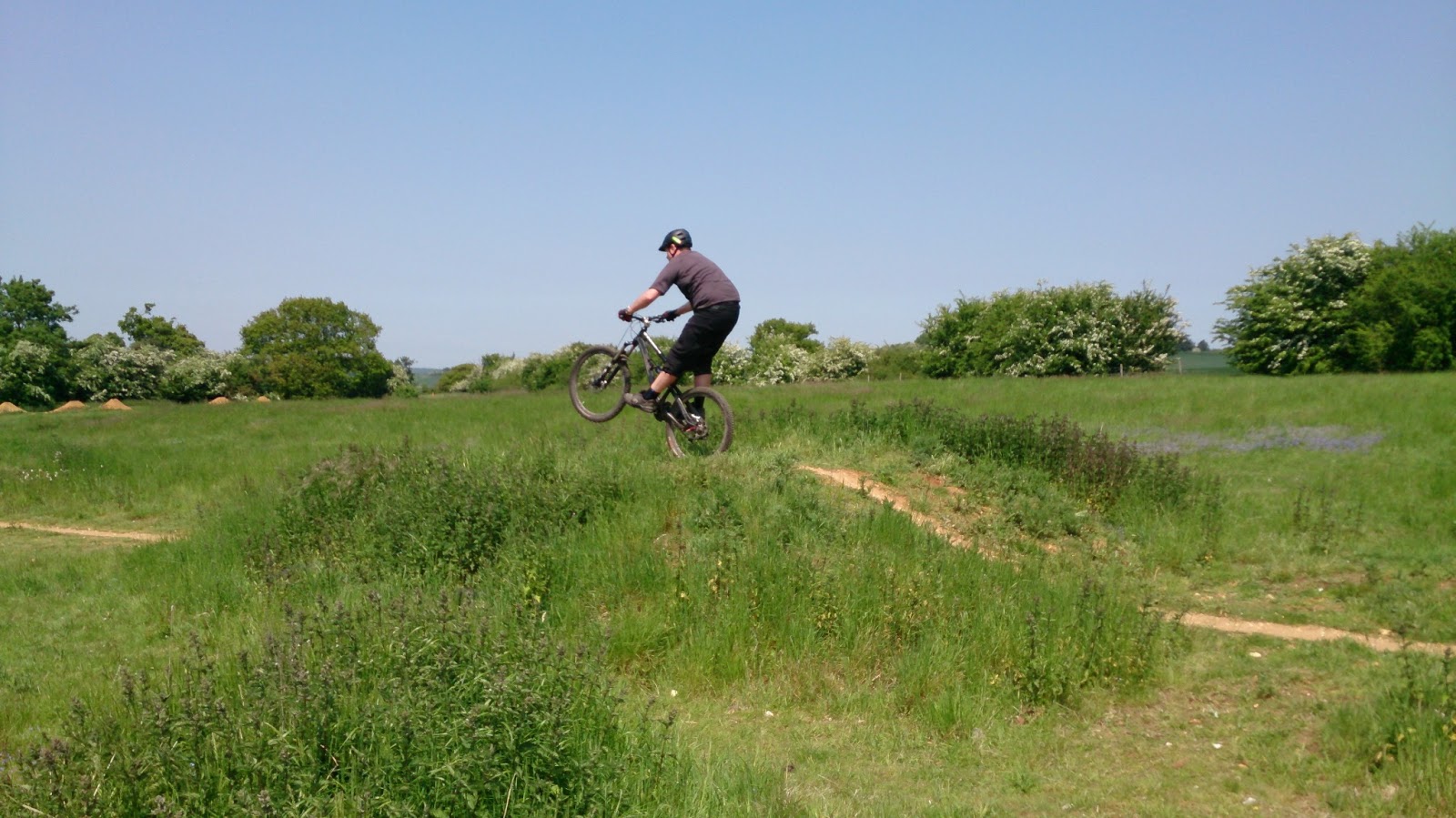 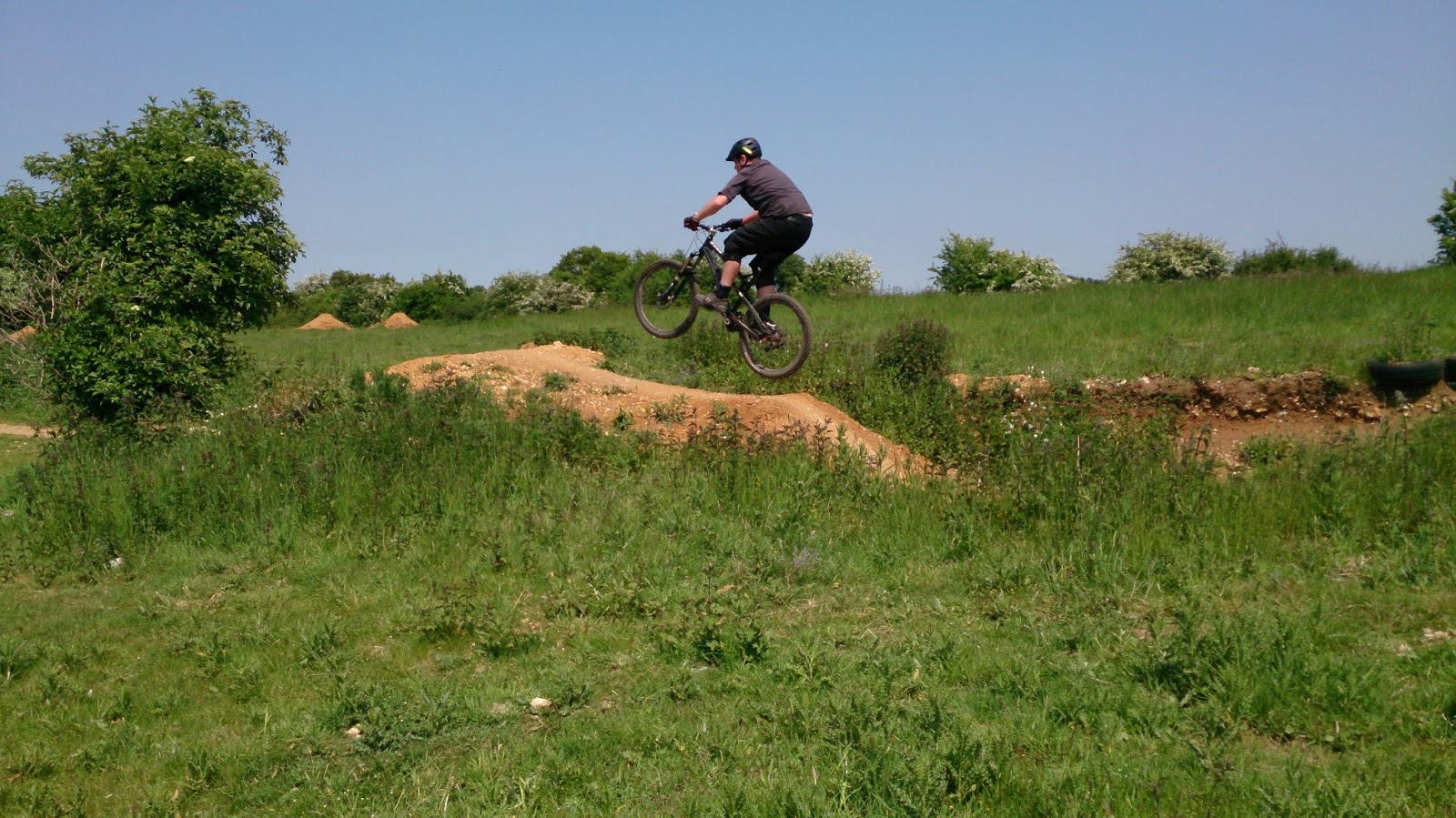 James’s wife bought him a skills voucher and today was the day for his session after nearly 5 months wait.
I found he needed looking and body position worked on as well as his mental skills.
The drops flew past as his new skills really enhanced his control and confidence and soon we were onto the skills trail. I worked on linking all 14 sections of the trail together and James became faster with less effort. Flat, bermed, off camber and switchback turns were linked to jumps, drops, steps, rocks and pump bumps and he was flying!
I moved onto the steep sections to work on applying the mental skills as well as body positioning ehre and it blew him away at how easy it was and he knew why.
James has never jumped a gap before today but on moving to the 6ft tabletop he sailed over it in a few small steps and easily rode his first gap jump and repeated it a few times too.
Things were moving on and I moved to the pump and jump trail and worked on pumping and jumping sections of the trail to gain speed and control and as promised, taught him why his skills made manuals easy and as promised, 5 mins of trying and he could manual over sections on a trail and linked 2 berms together too.
The heat of the day and the mental aspect of the session made James tire and our session ended to a cold beer in the local beer garden. Amazing riding James.
High5!